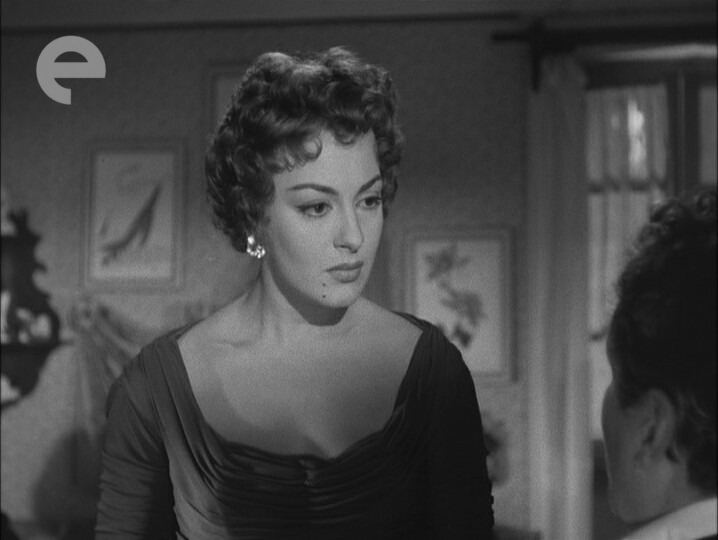 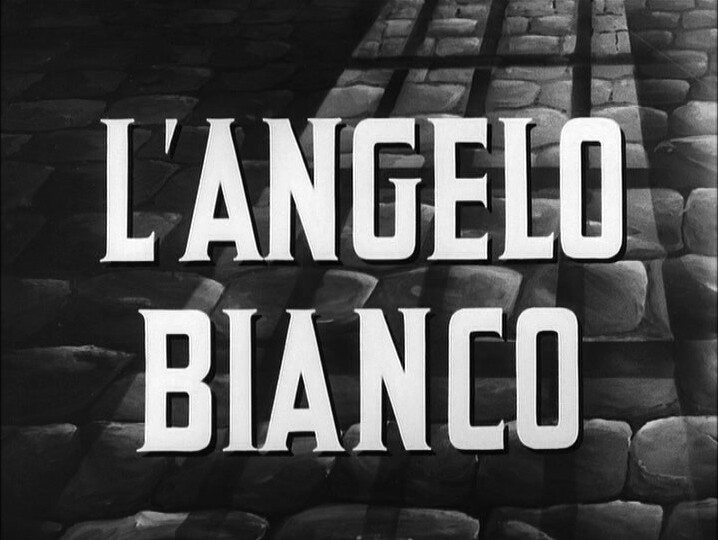 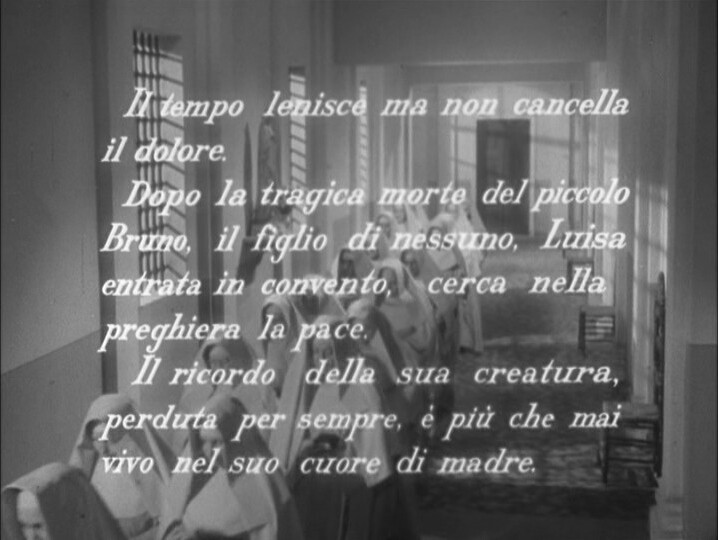 Oh, right — this is the sequel to Matarazzo previous movie, so first we get reacquainted with the characters. 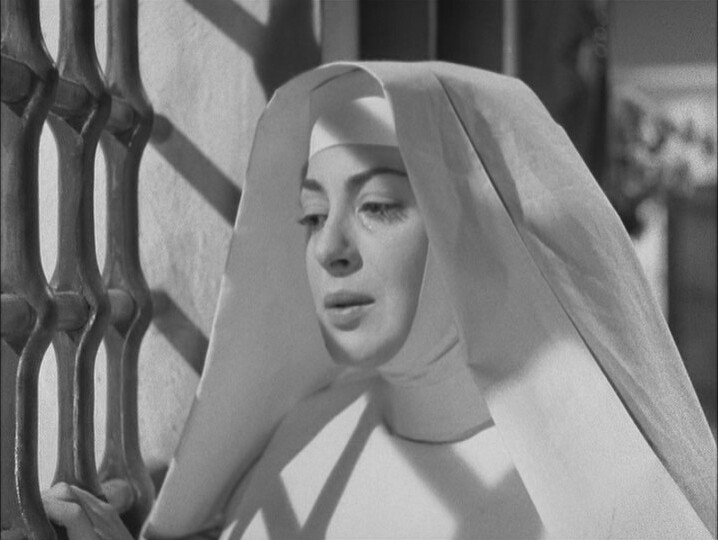 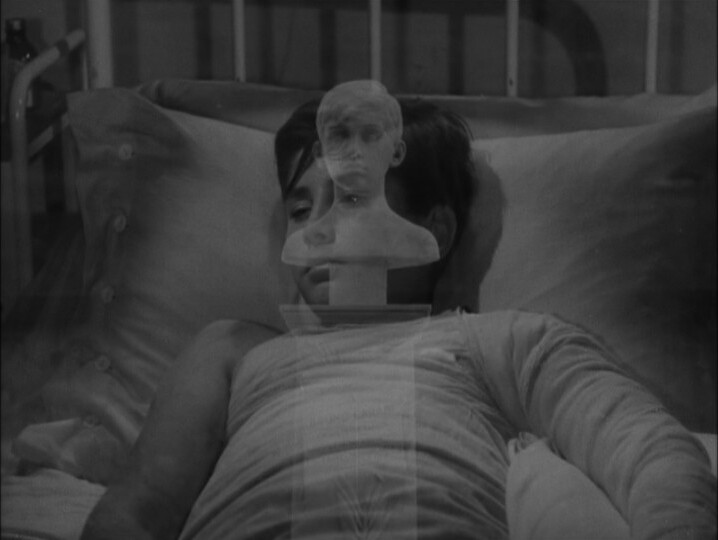 This is so over the top. 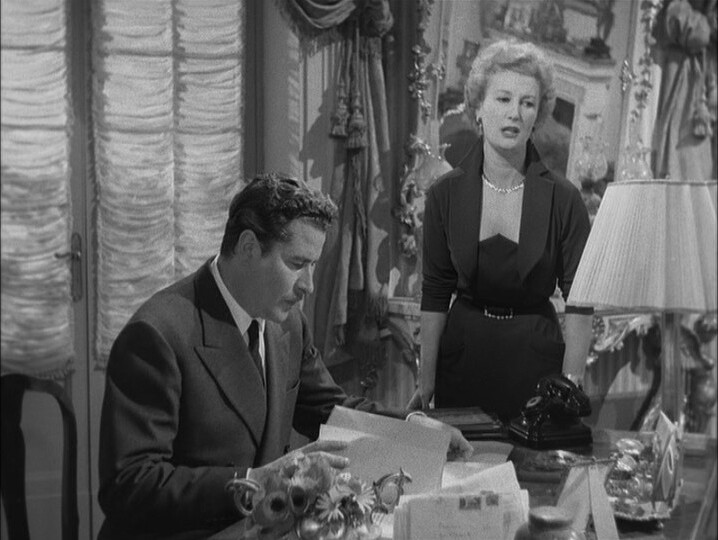 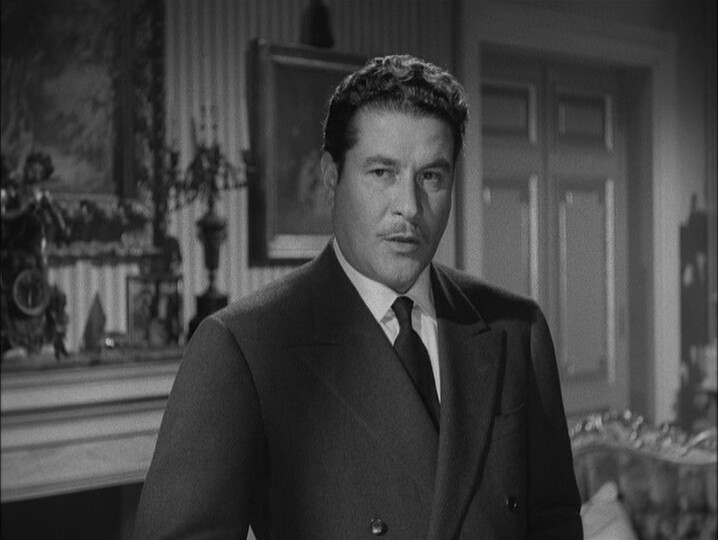 This is a pretty weird movie. I mean, it doesn’t even make a stab at having an existence as a separate entity: It’s basically “and then what happened to these characters after the previous movie is…”

And since that movie ended with a very dramatic ending with both the villain and the central character dying, it’s… very odd?

It’s like making a movie about what happened after Hamlet ended. 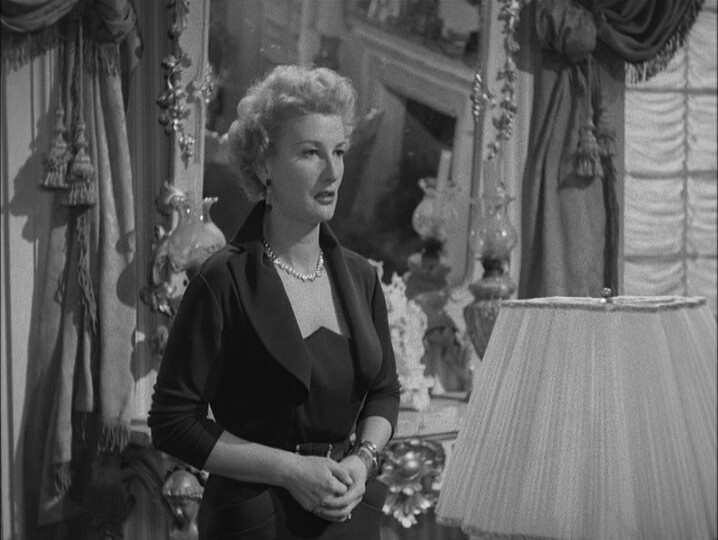 So it’s about the father’s new wife and her daughter?

They killed off the new wife and the daughter… so this movie is gonna be about the father getting back together with the nun and then having a new son?

Is that gonna be it?

If so, that’s a pretty audacious level of crassness. 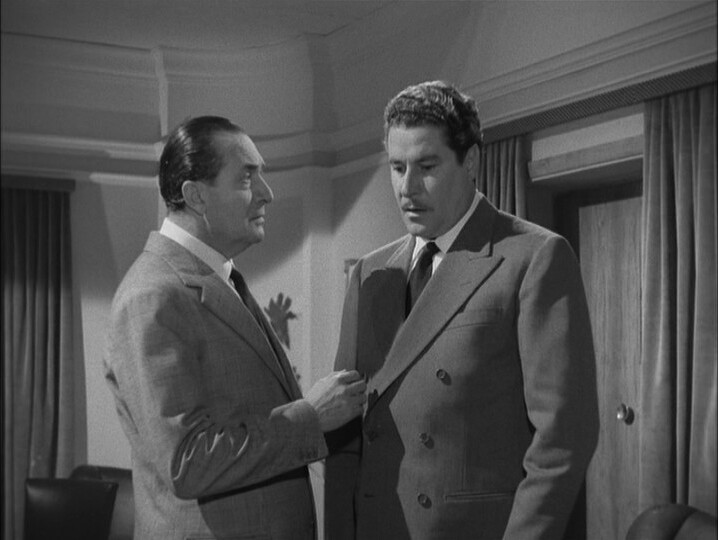 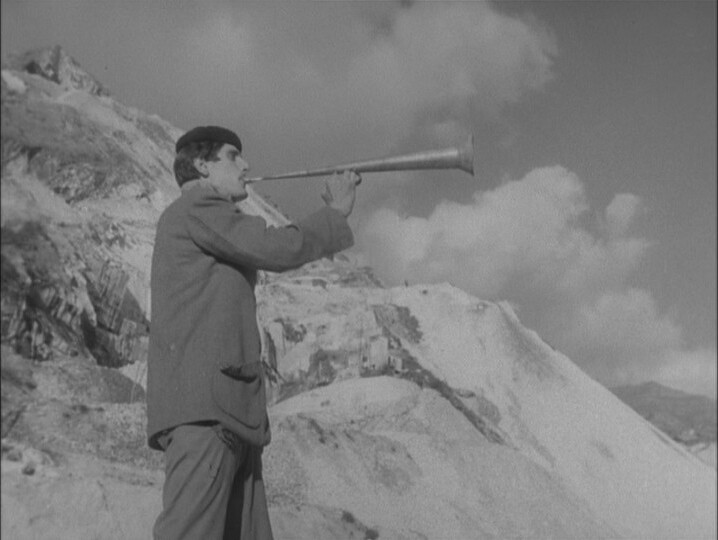 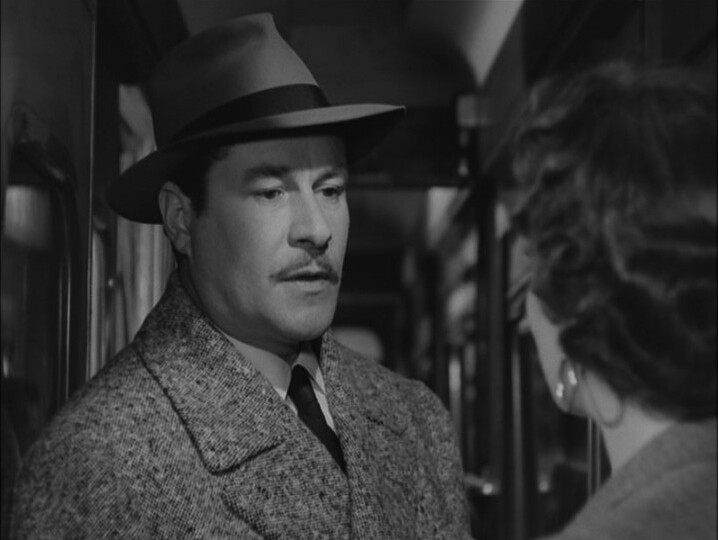 Like most people who aren’t Italian, the only older (50s and earlier) Italian movies I’ve seen are basically the neo realist movies (Bicycle Thieves etc) and Fellini etc. If this movie is any indication, they were really cookin’: I mean, the cinematography, the lighting, the sets, the editing, and, of course, the actors are all amazing. It looks great! 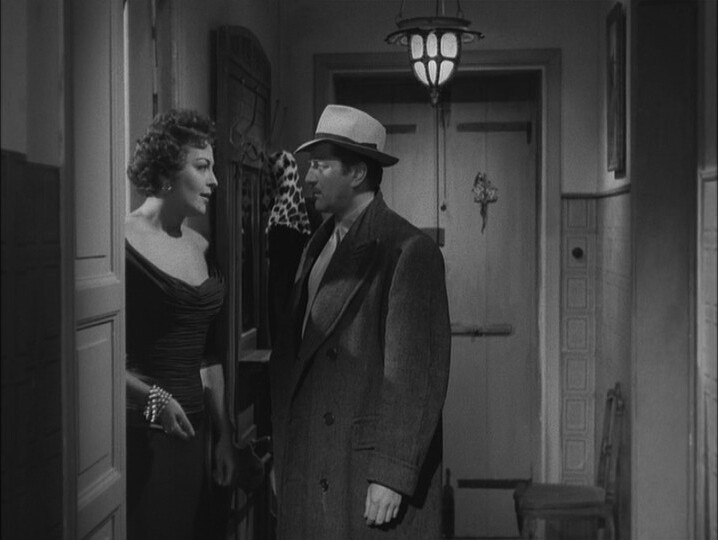 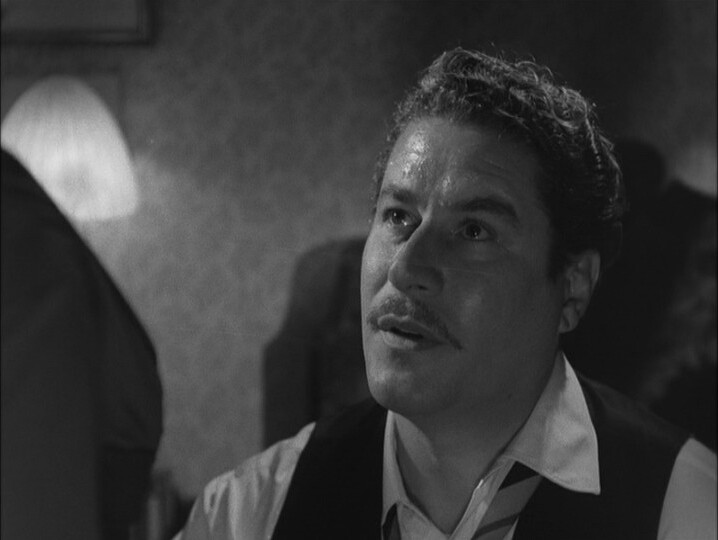 But no — this movie has a way weirder plot than I imagined? It’s about… the nuns doppelganger and the troubles she lands in.

Which is pretty bizarre. 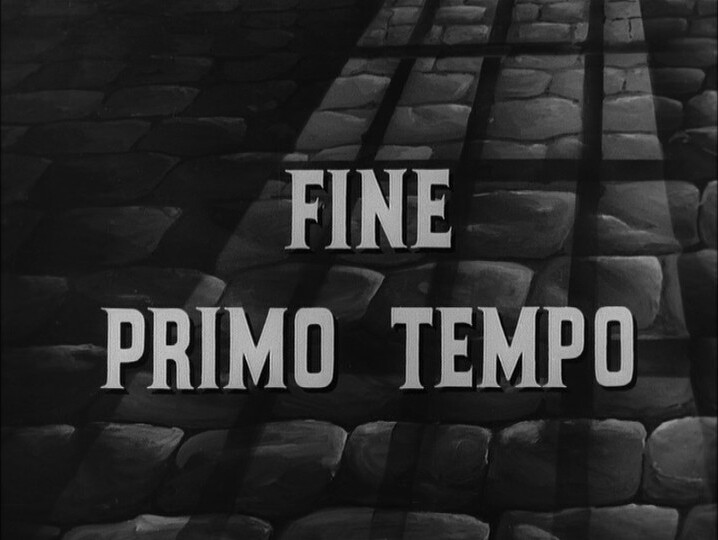 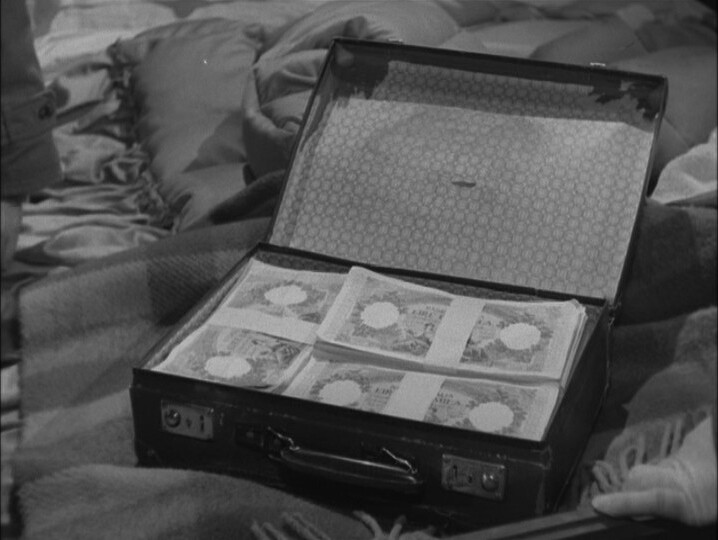 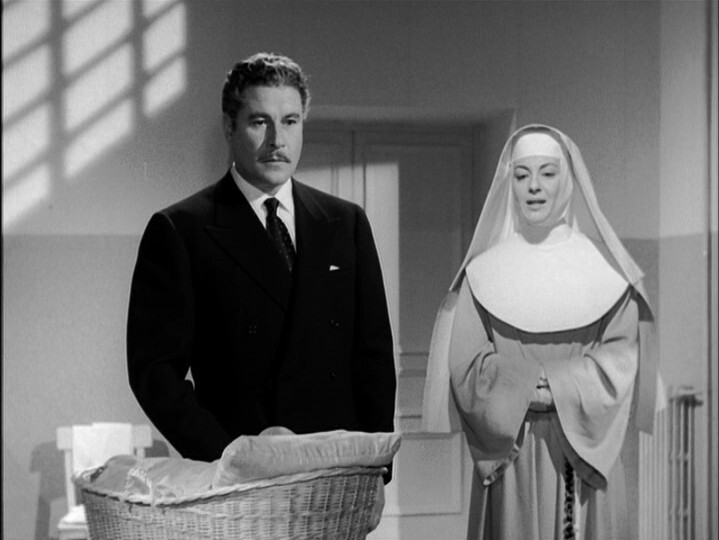 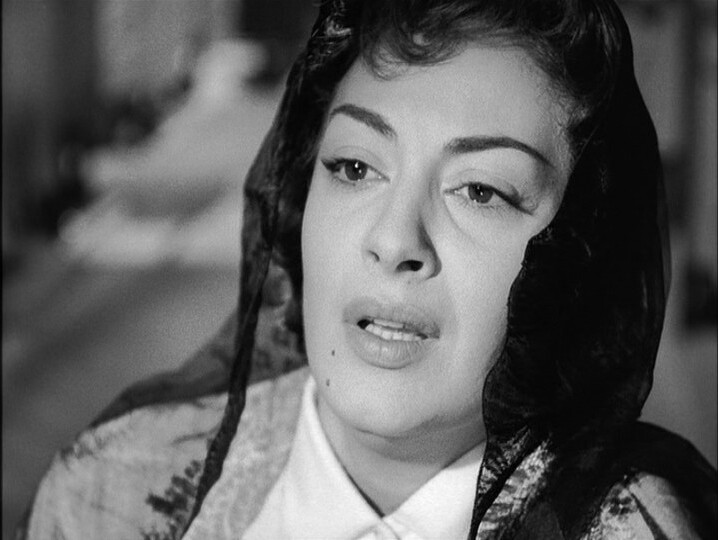 Matarazzo’s movies were huge box office smashes at the time, and then dismissed as pap, and then apparently rediscovered several times. And I can see why: These movies have a really distinctive point of view, and they look really stylish, and are totally over the top.

So I’m happy that Criterion made this box set — these movies are interesting in many ways. But they’re also (I’m sorry to say) kinda boring? Matarazzo isn’t Douglas Sirk. But he’s kinda close, which makes me want to love these movies, but I just don’t. Sirk’s melodramas are really smart, and these melodramas are kinda stupid. 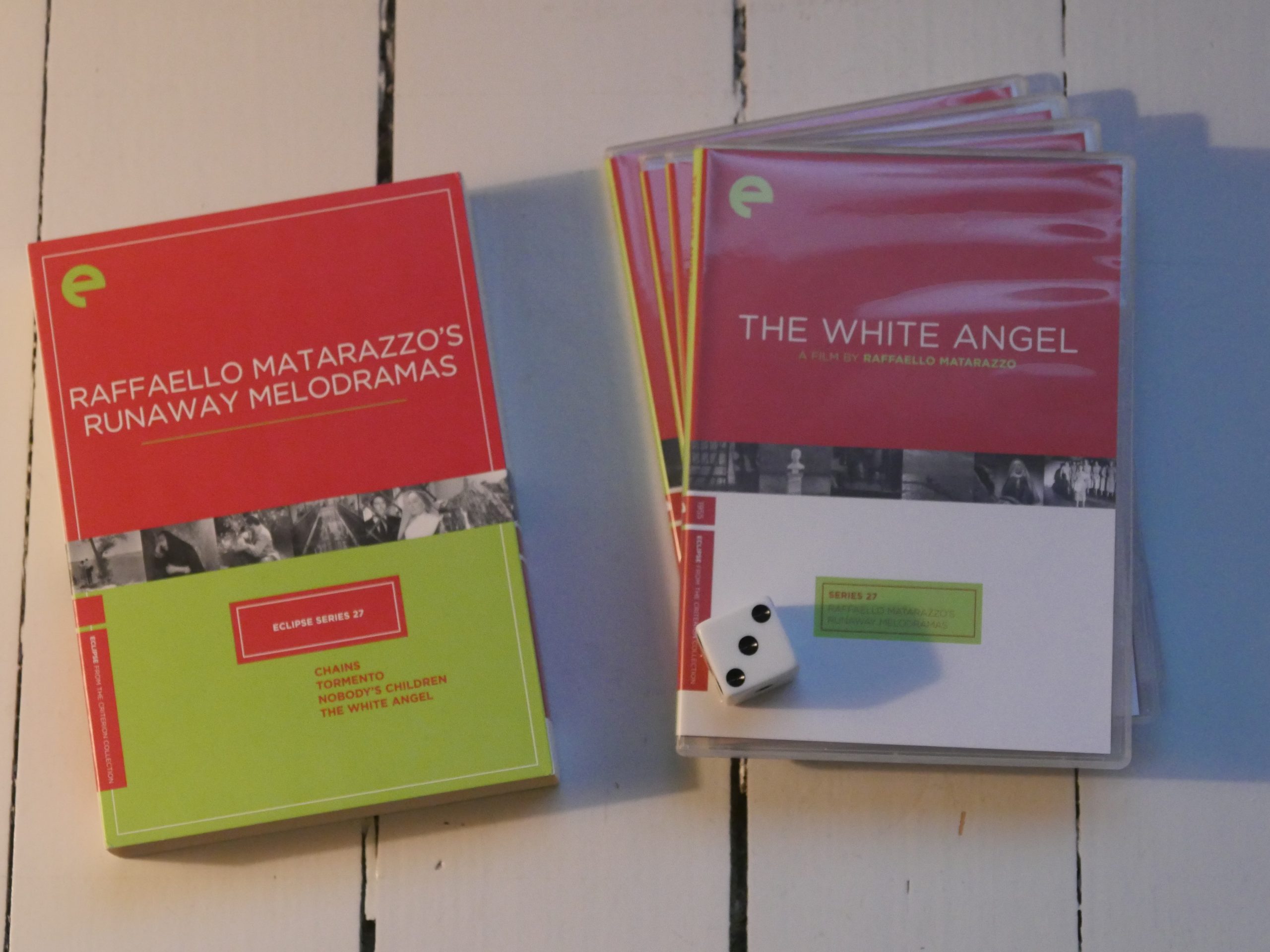