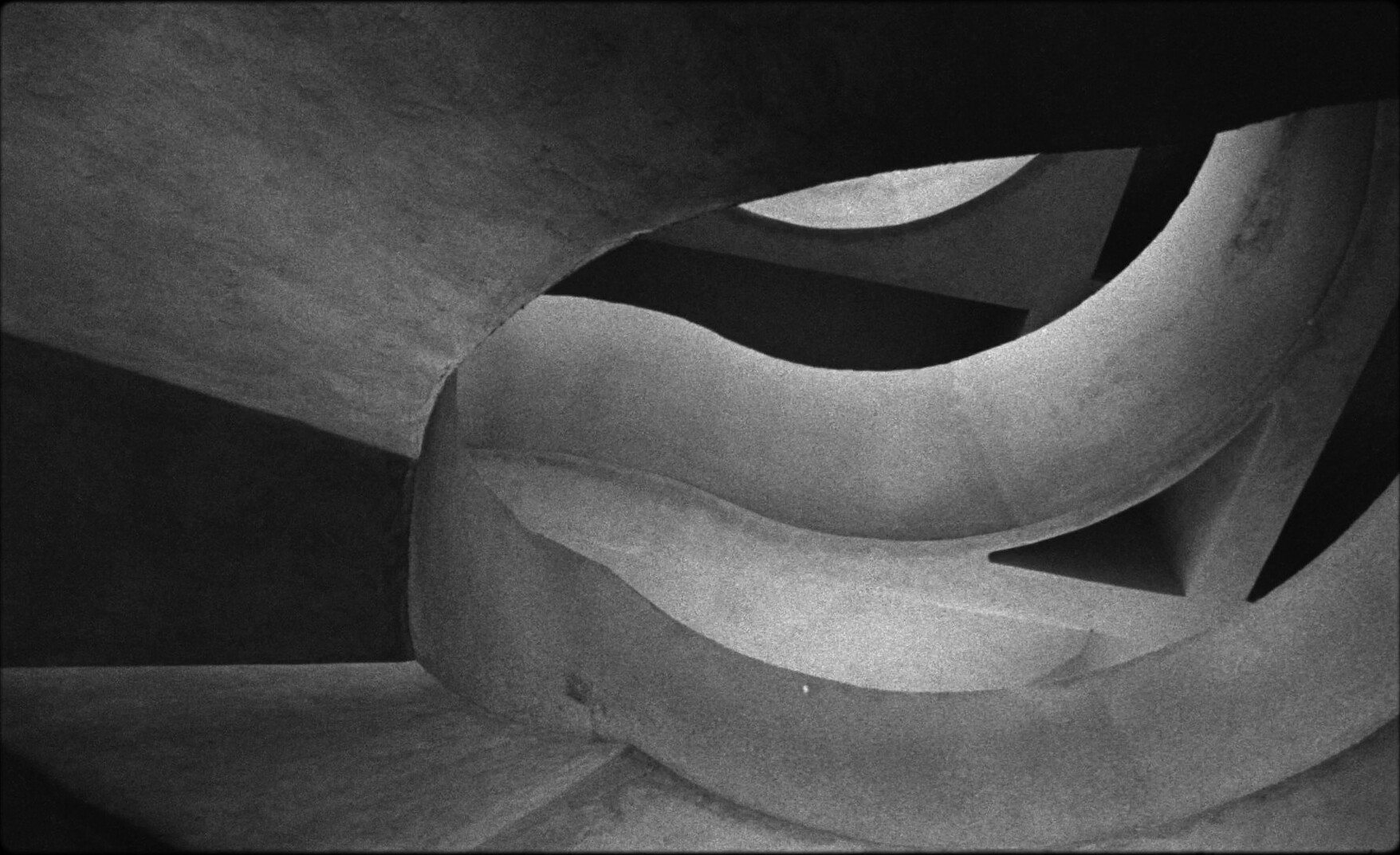 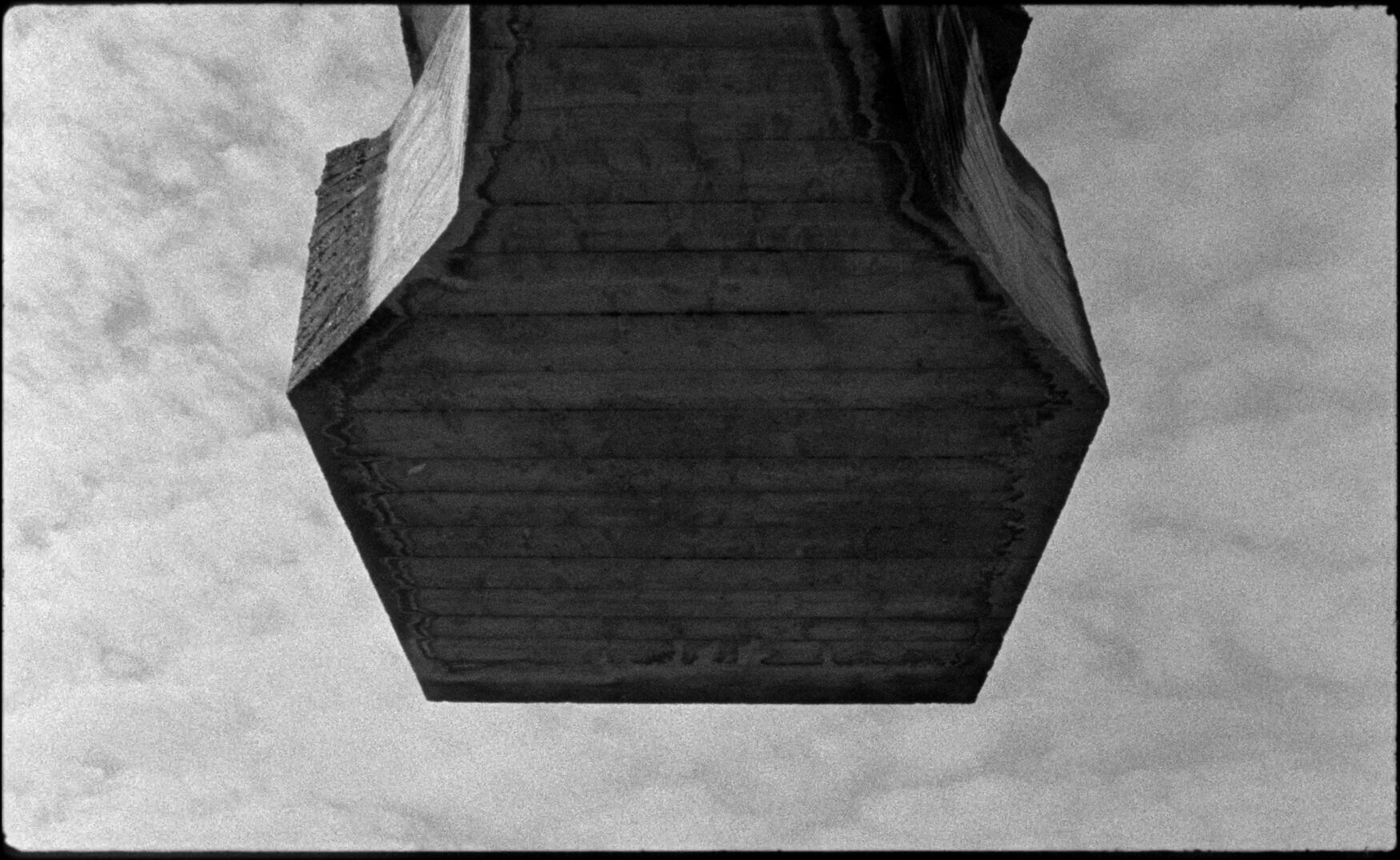 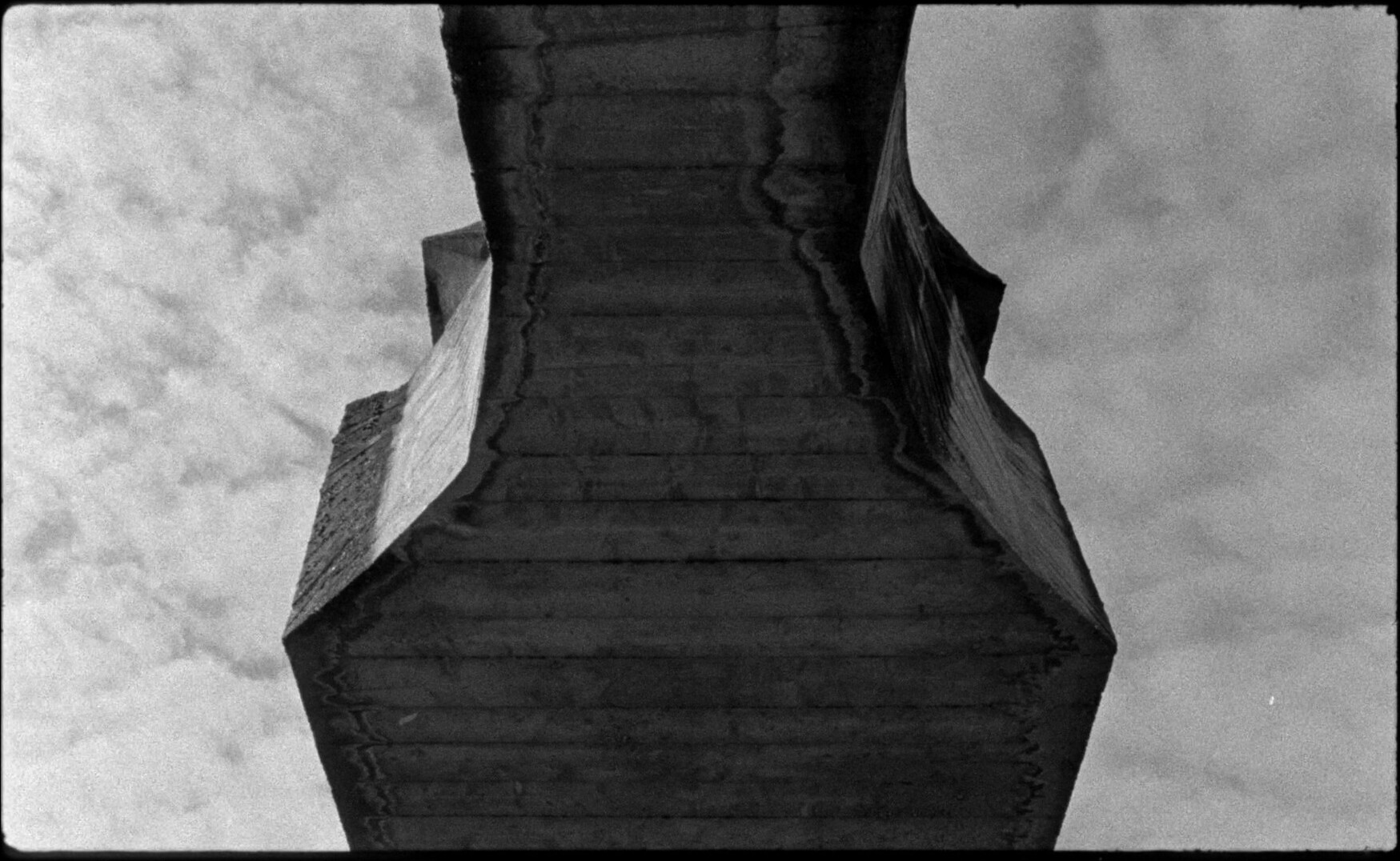 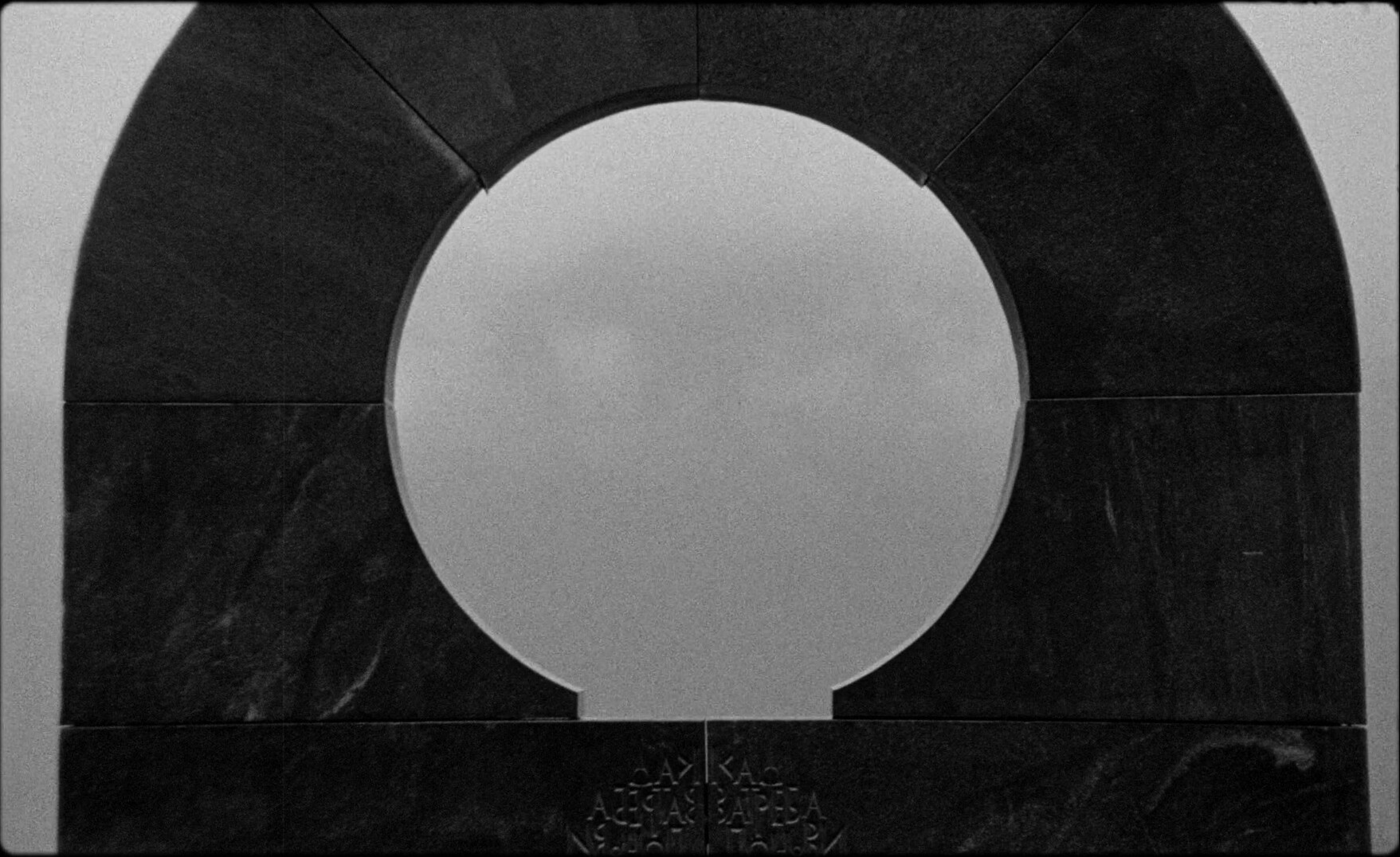 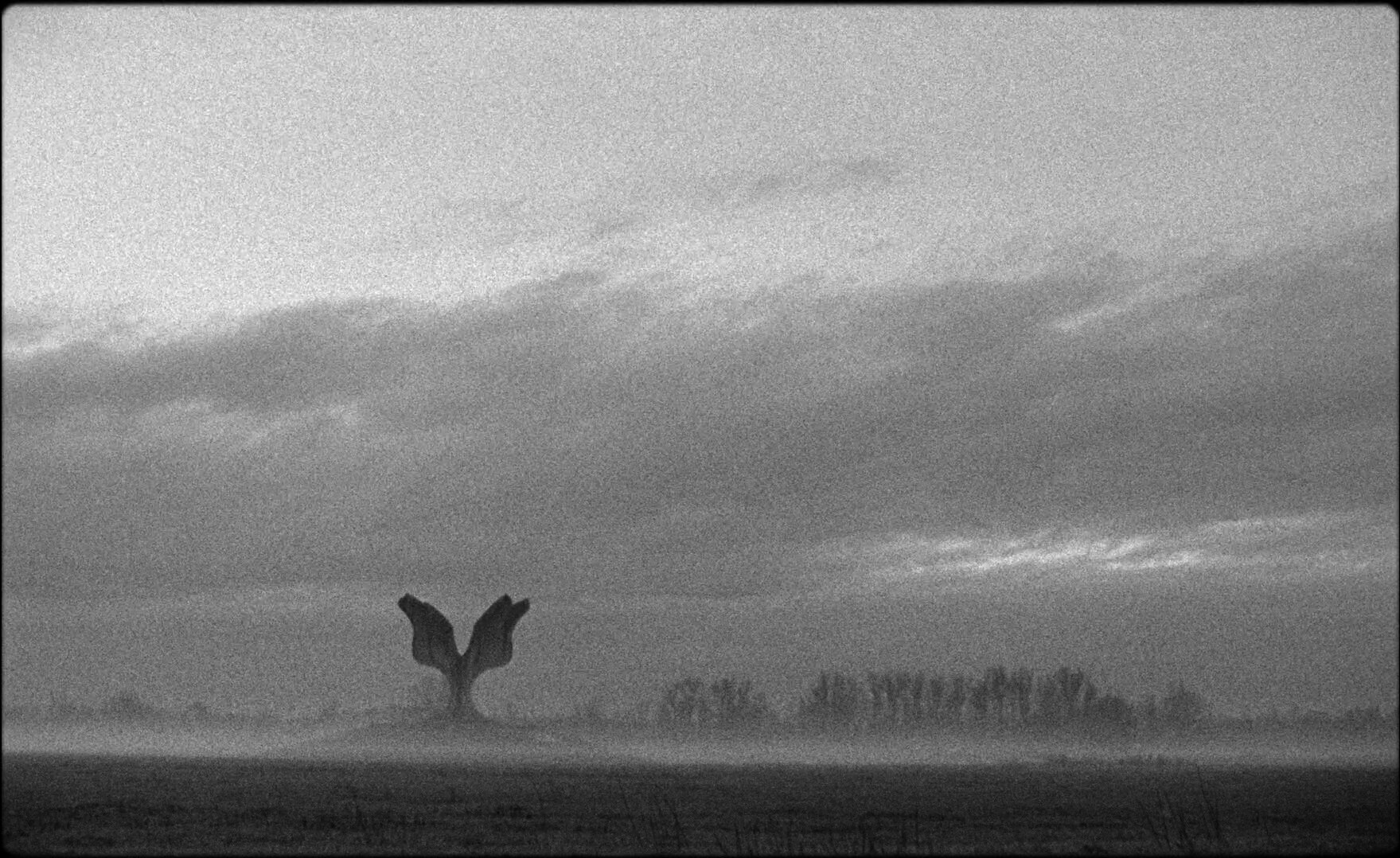 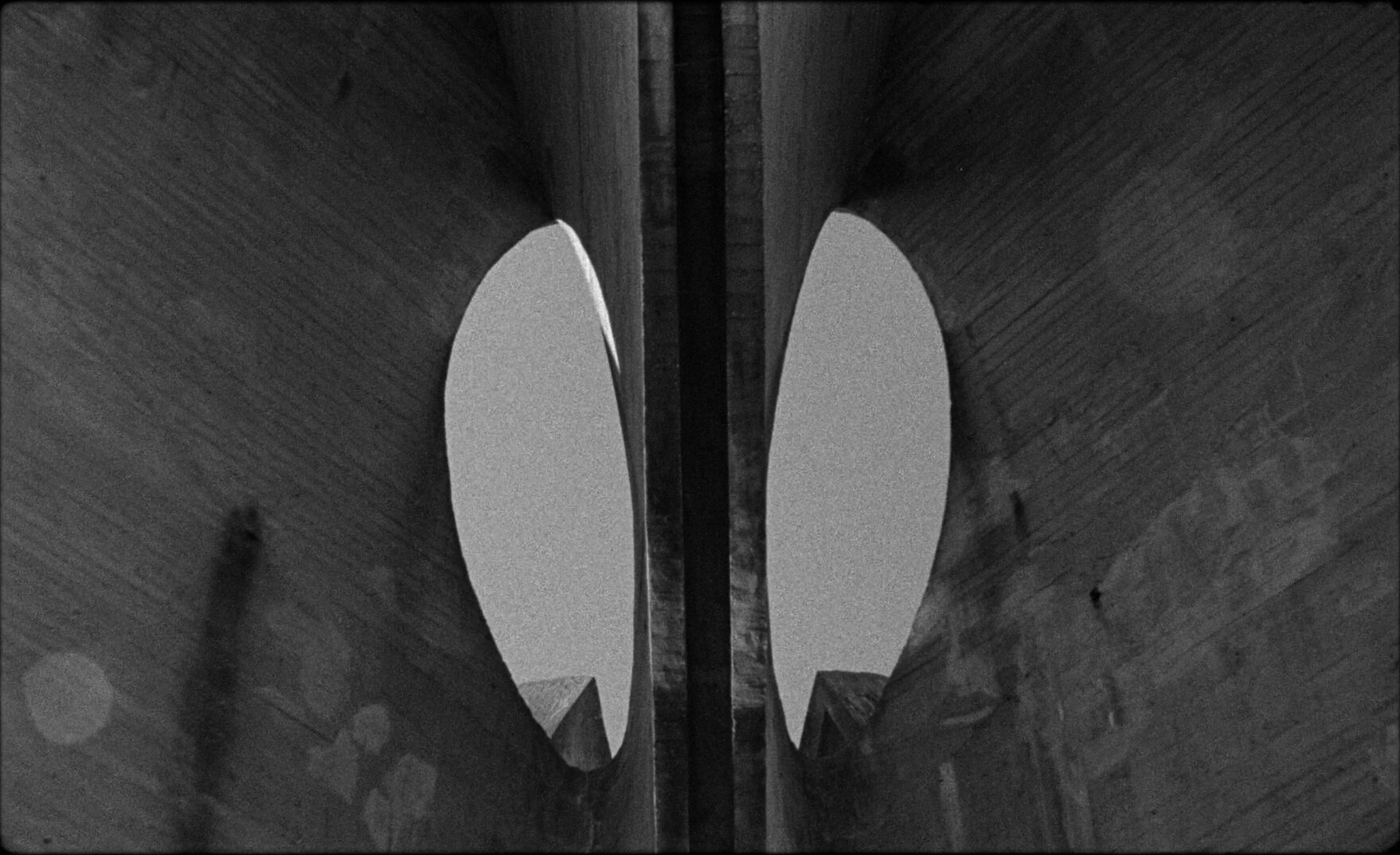 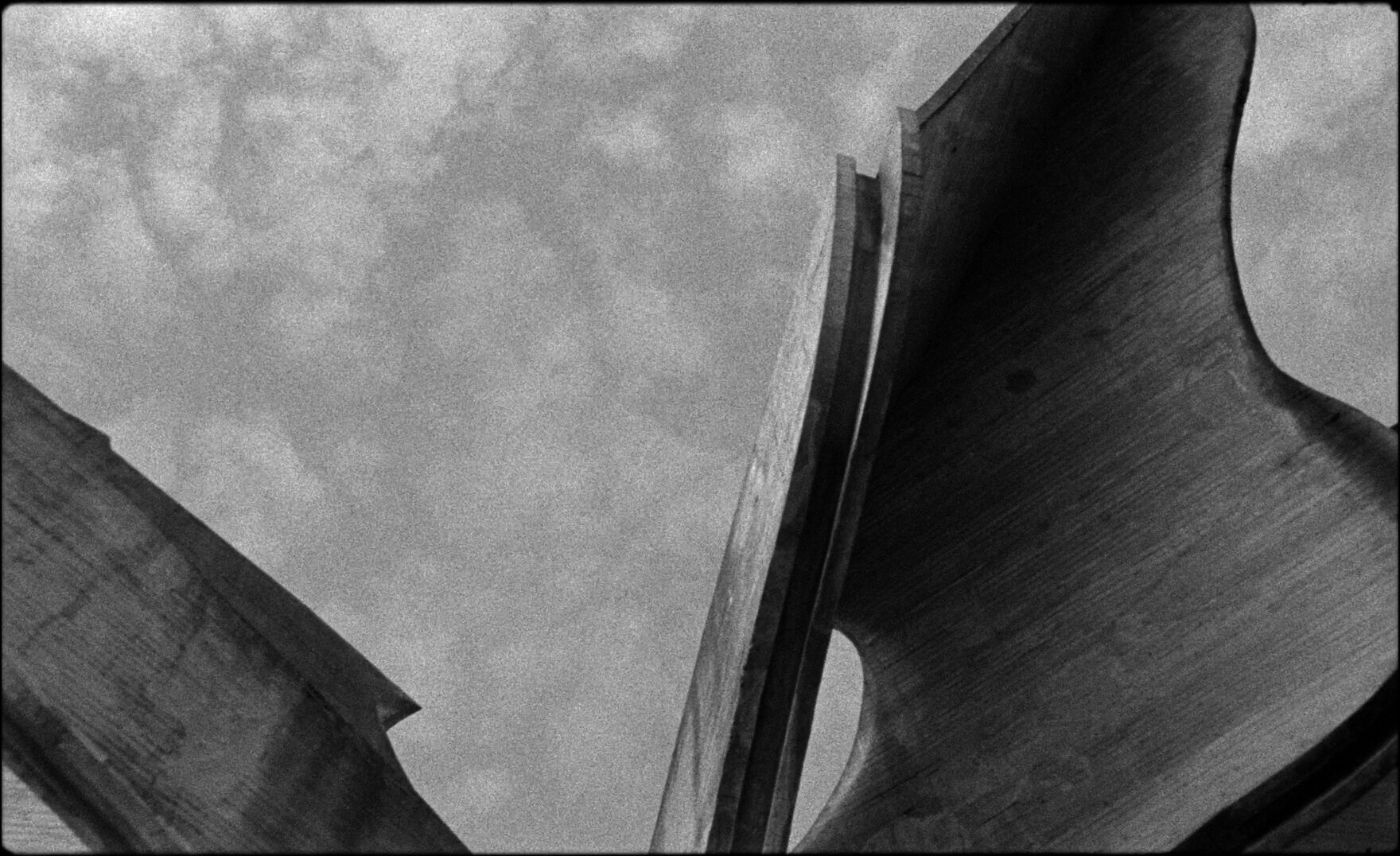 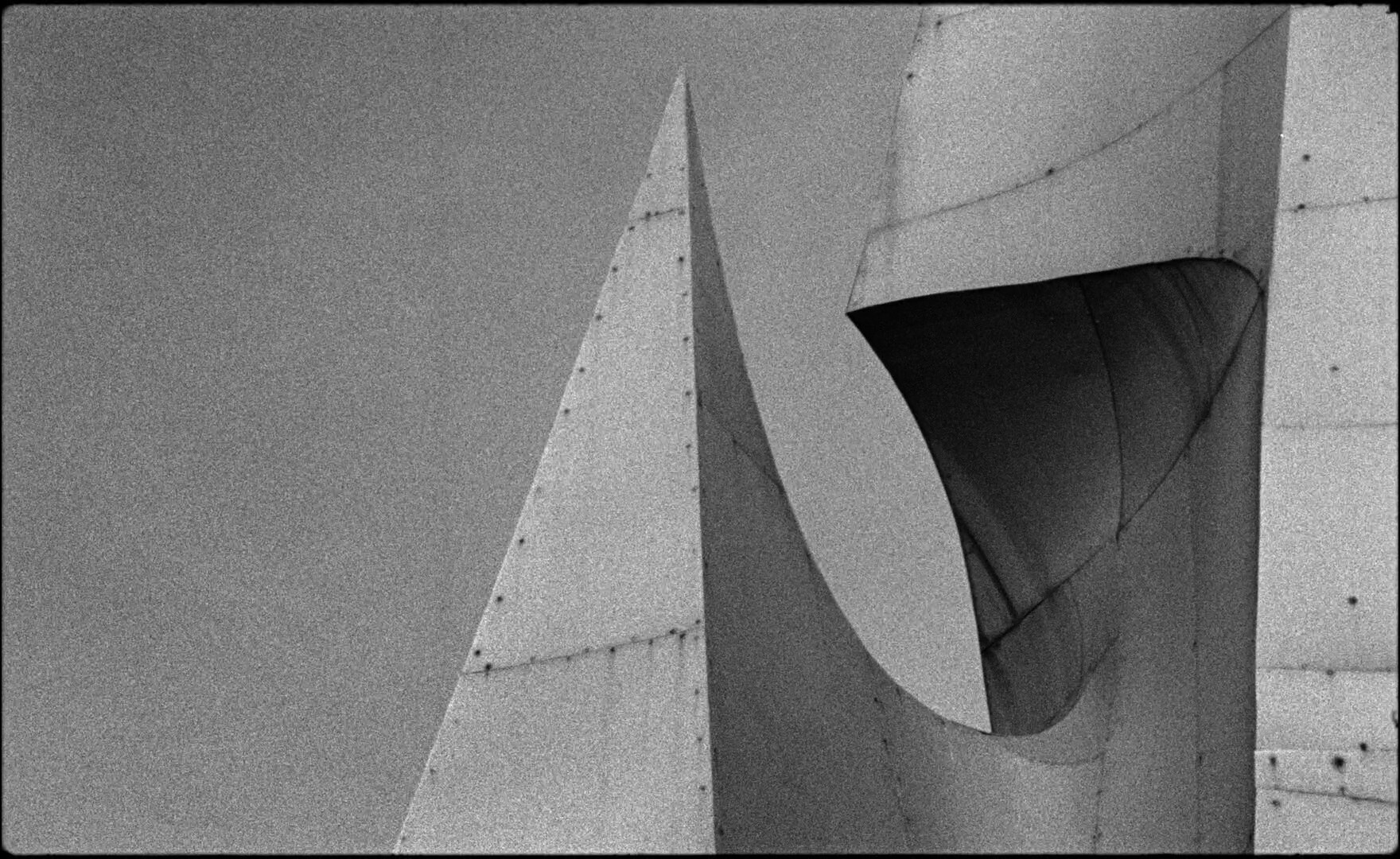 That’s what I want my living room to look like! 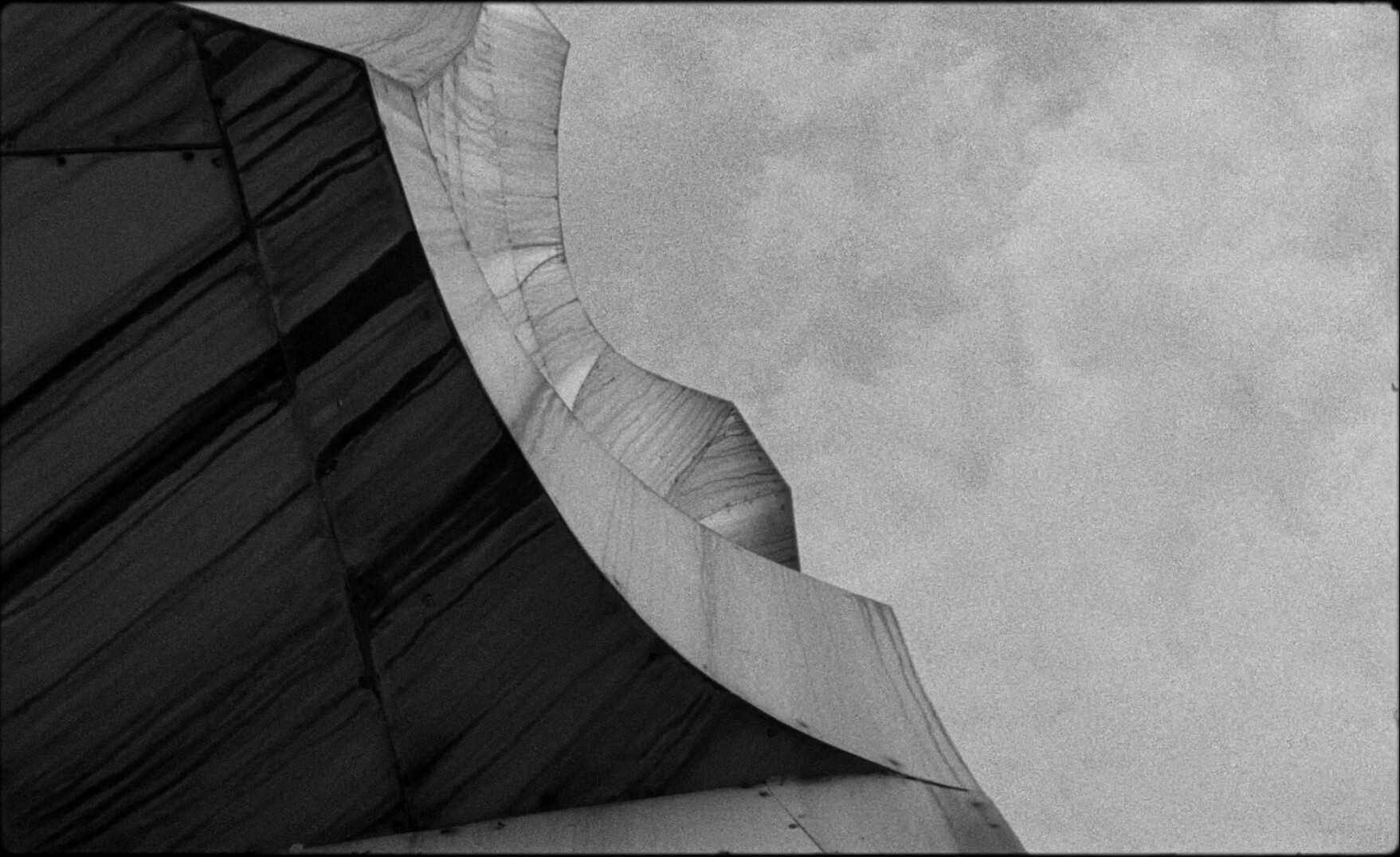 In the 80s, if you were interested in interesting science fiction (think Octavia Butler, Joanna Russ or Samuel Delany), everybody would recommend the two Olaf Stapledon books — Last and First Men and Star Maker. They’re proto-sf novels… and I really did give it a go finally a few years back, but I didn’t make a dent in the books. Hey! I even blogged about it!

But it makes a lot more sense as a novel, with Tilda Swinton narrating the deathly prose. 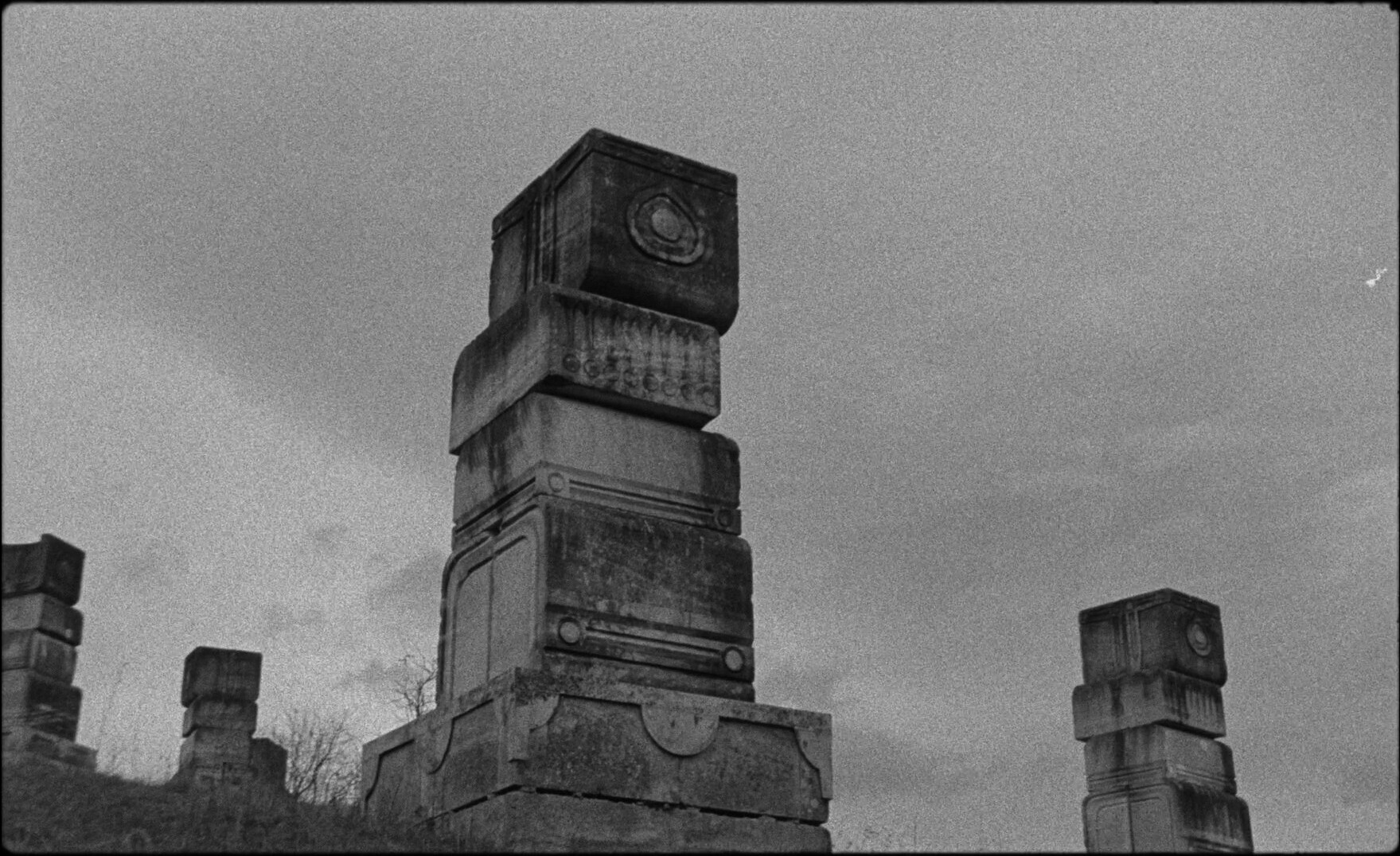 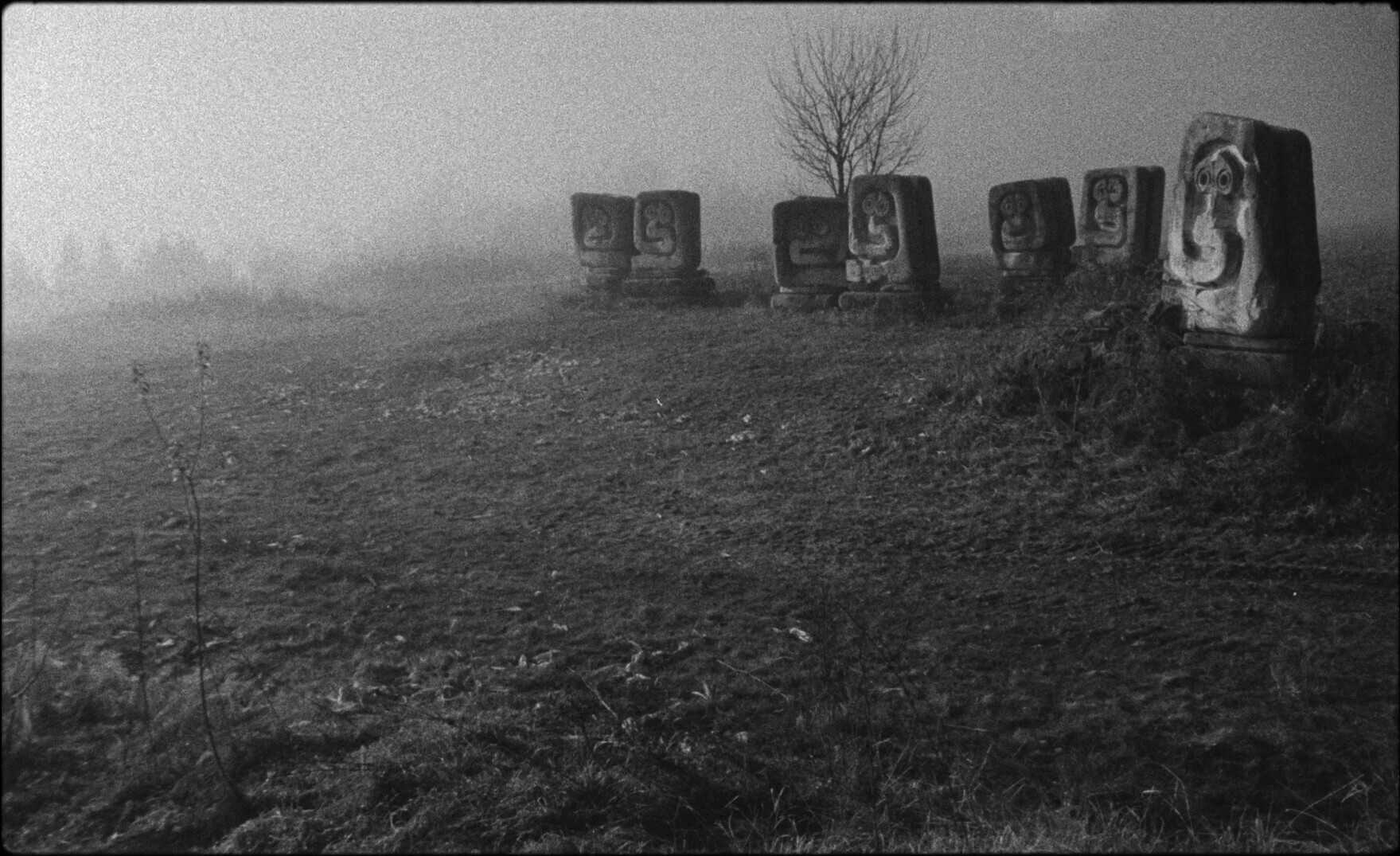 This looks great! But I can’t help imagining the Icelandic hipsters in the crew carrying around these… balsa wood? things around before the shoot starts.

I mean, that’s what they have to be? 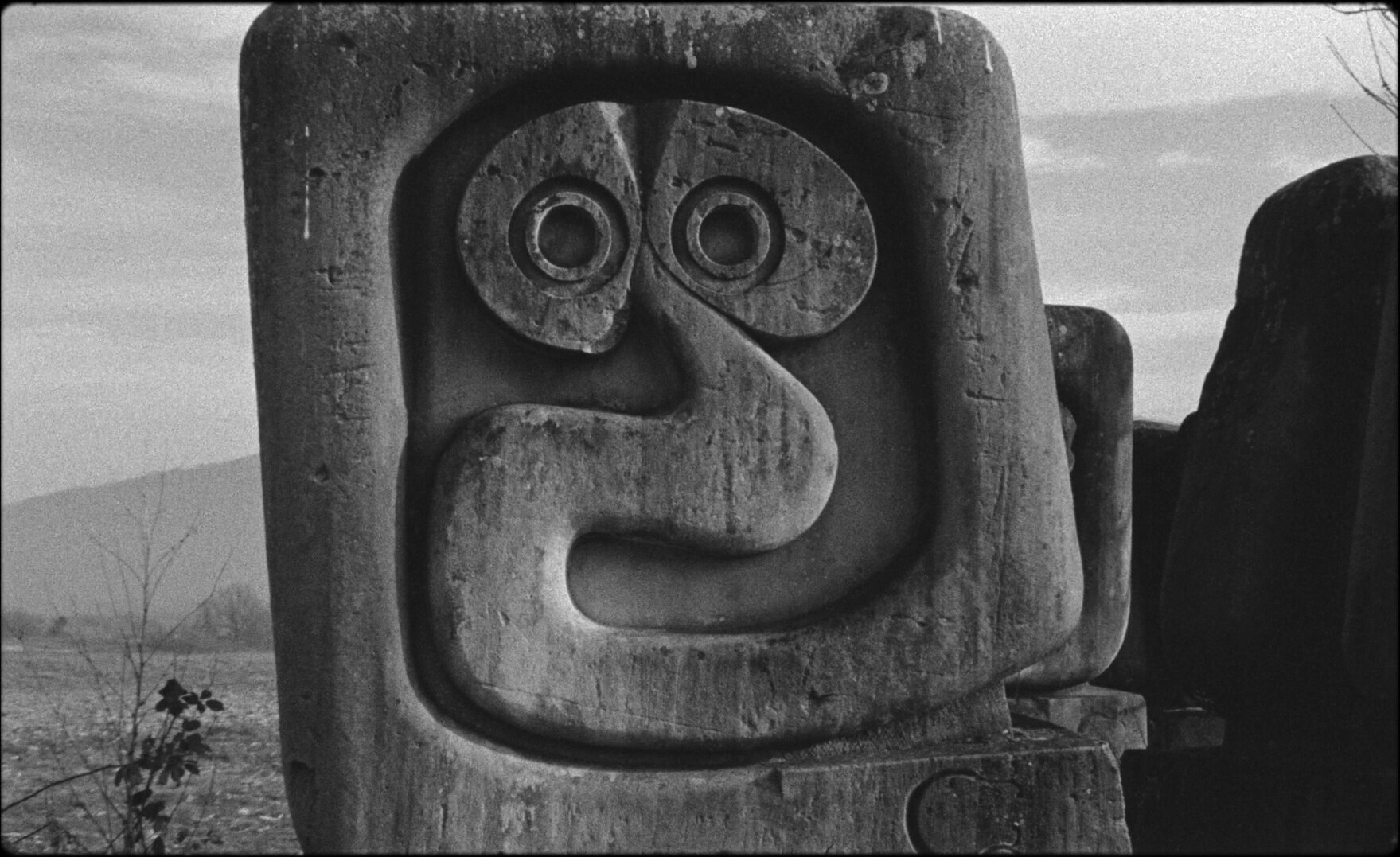 I liked the image of Icelandic hipster carrying around styrofoam statues more.

The 16mm black-and-white film is predominantly of memorial sculptures erected in the former Republic of Yugoslavia.

If only there was a way to edit those words I’ve already written! I guess computer technology will get us there one day and I won’t have to keep publishing embarrassing and incorrect meandering thoughts. 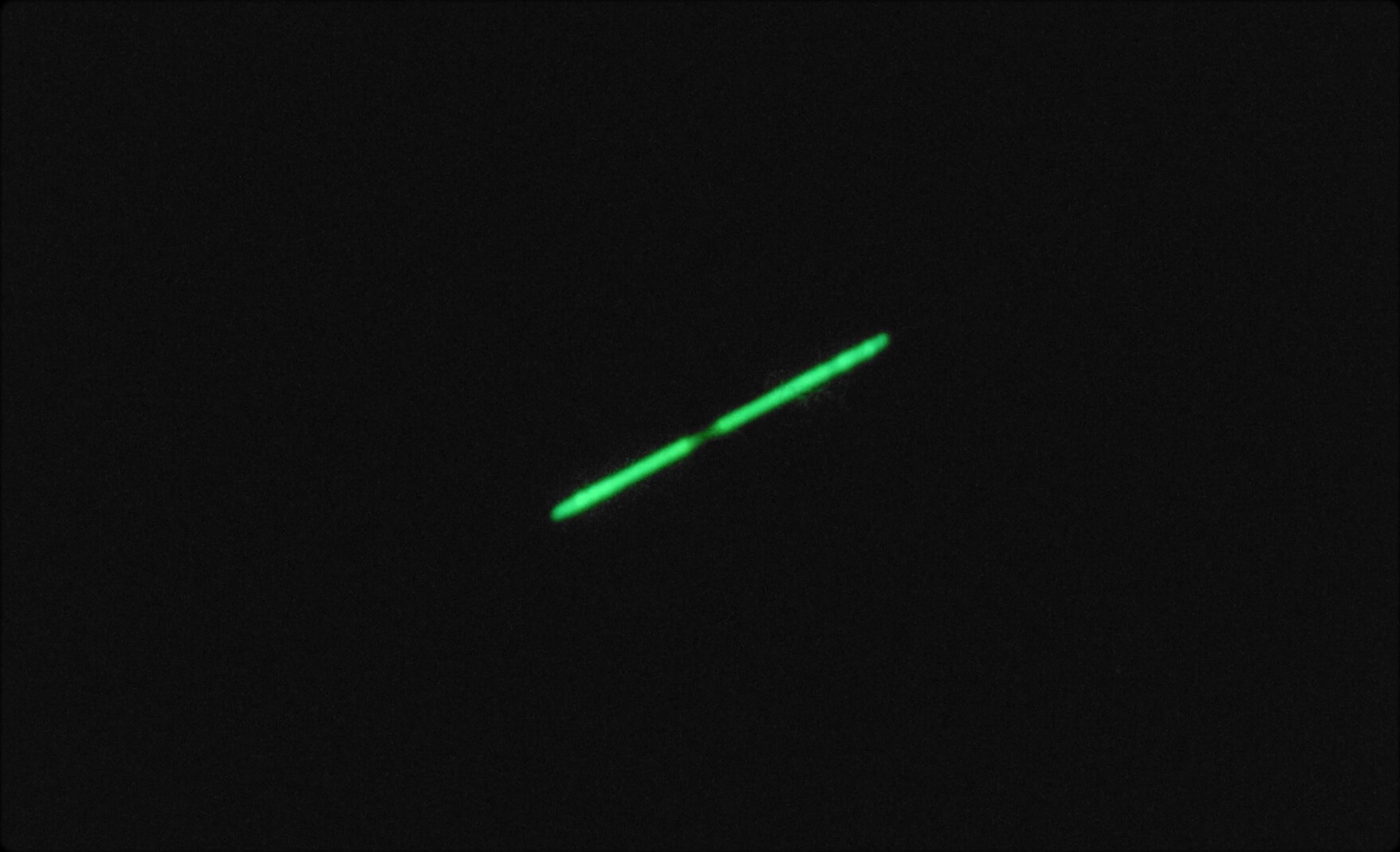 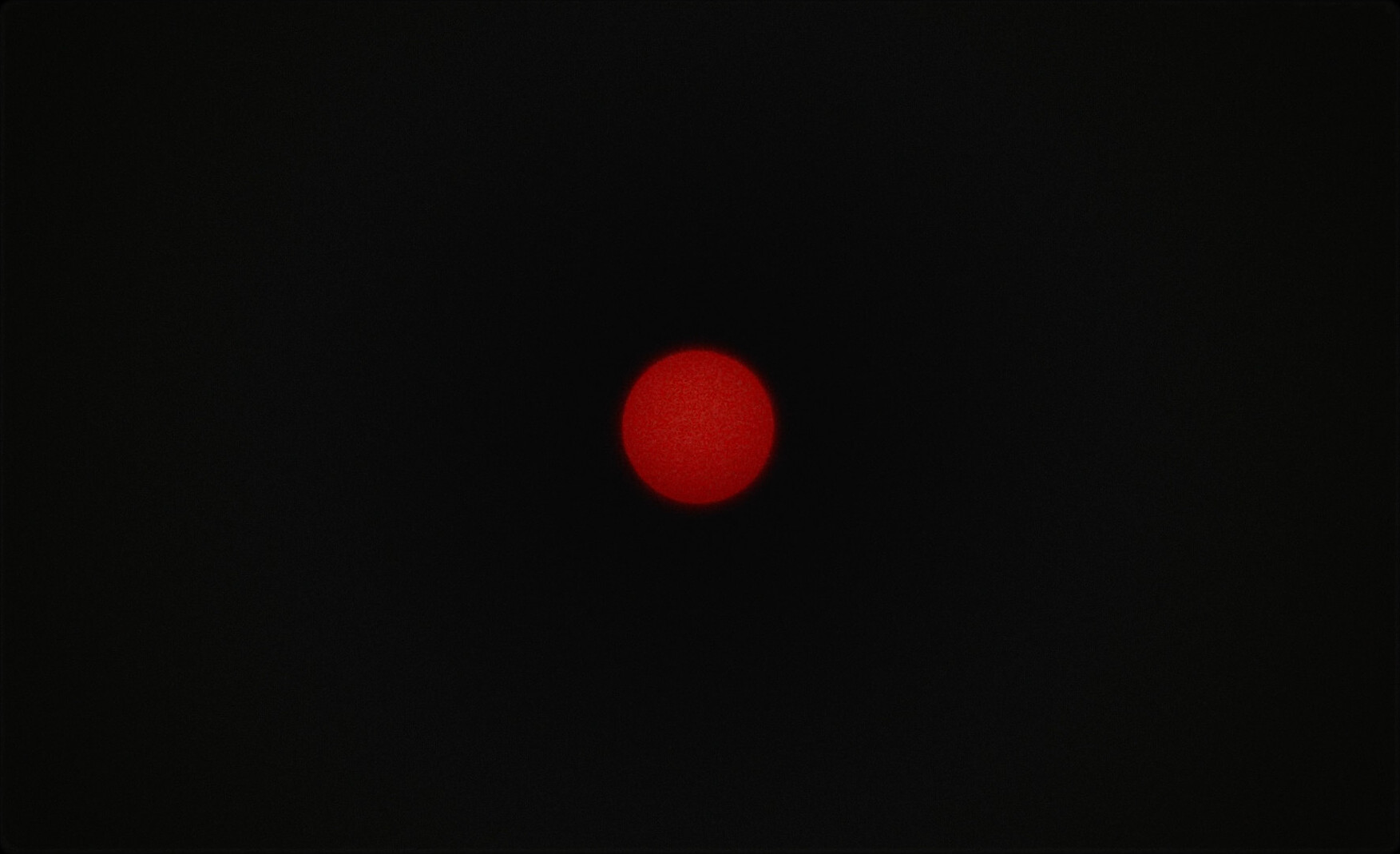 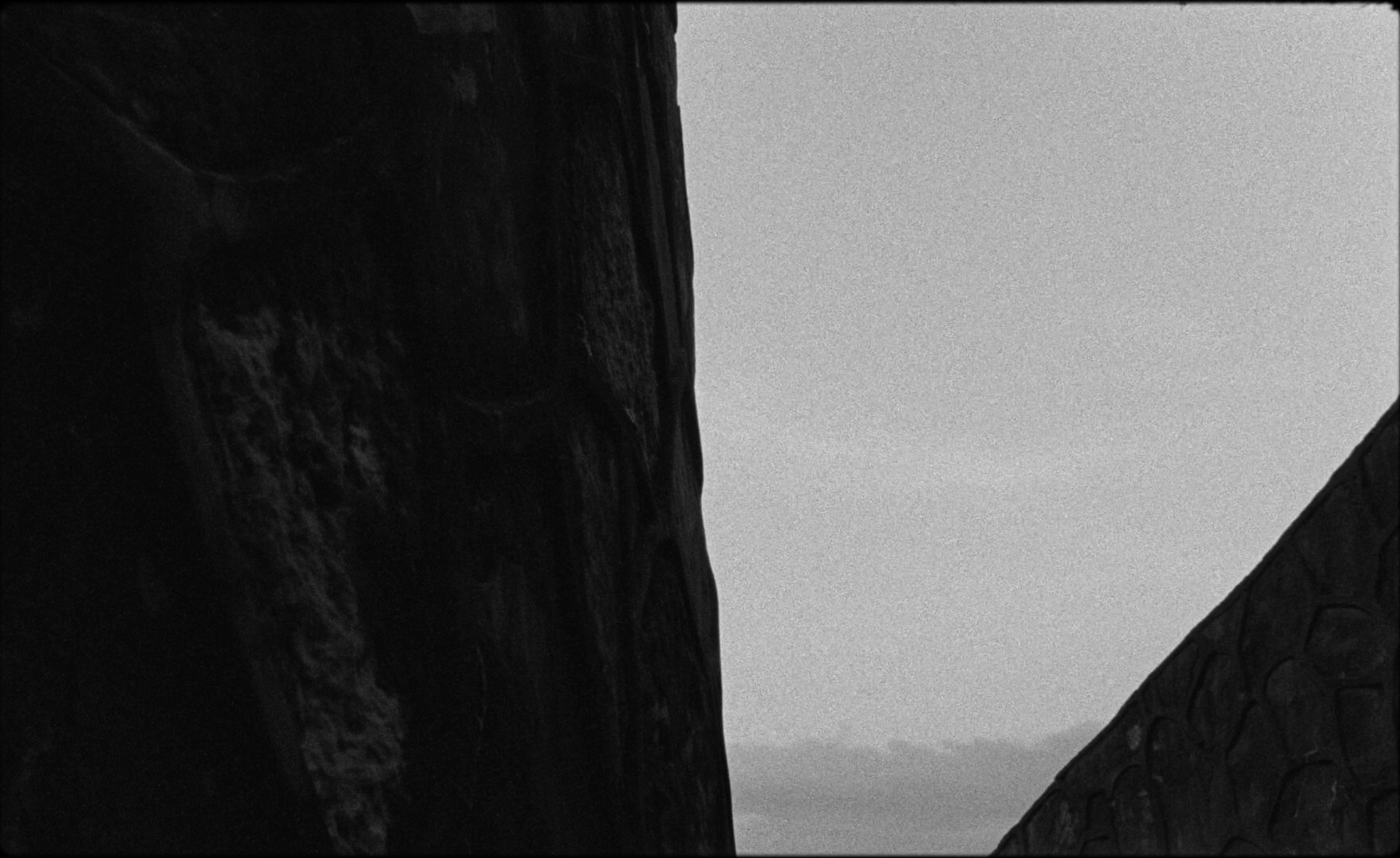 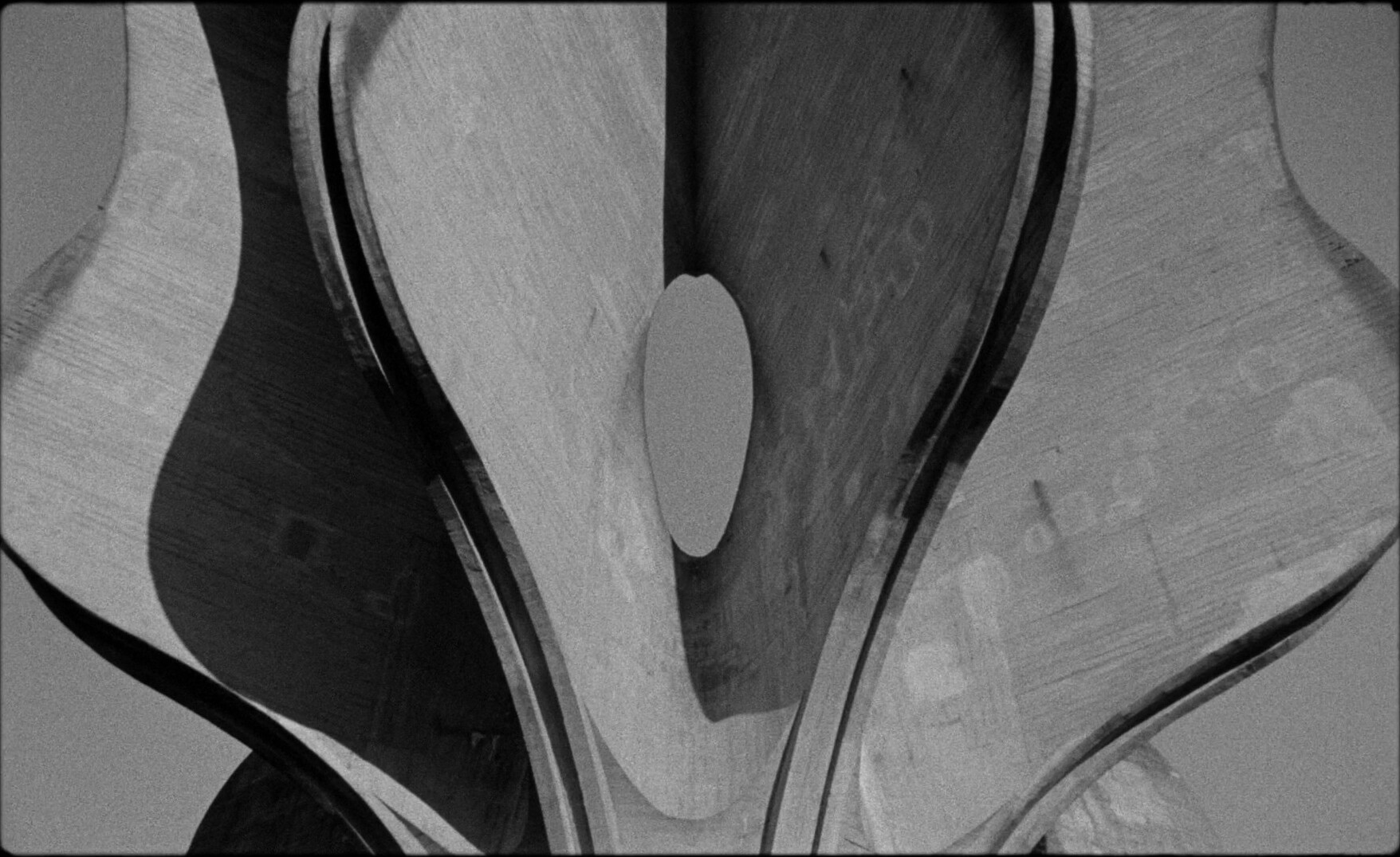 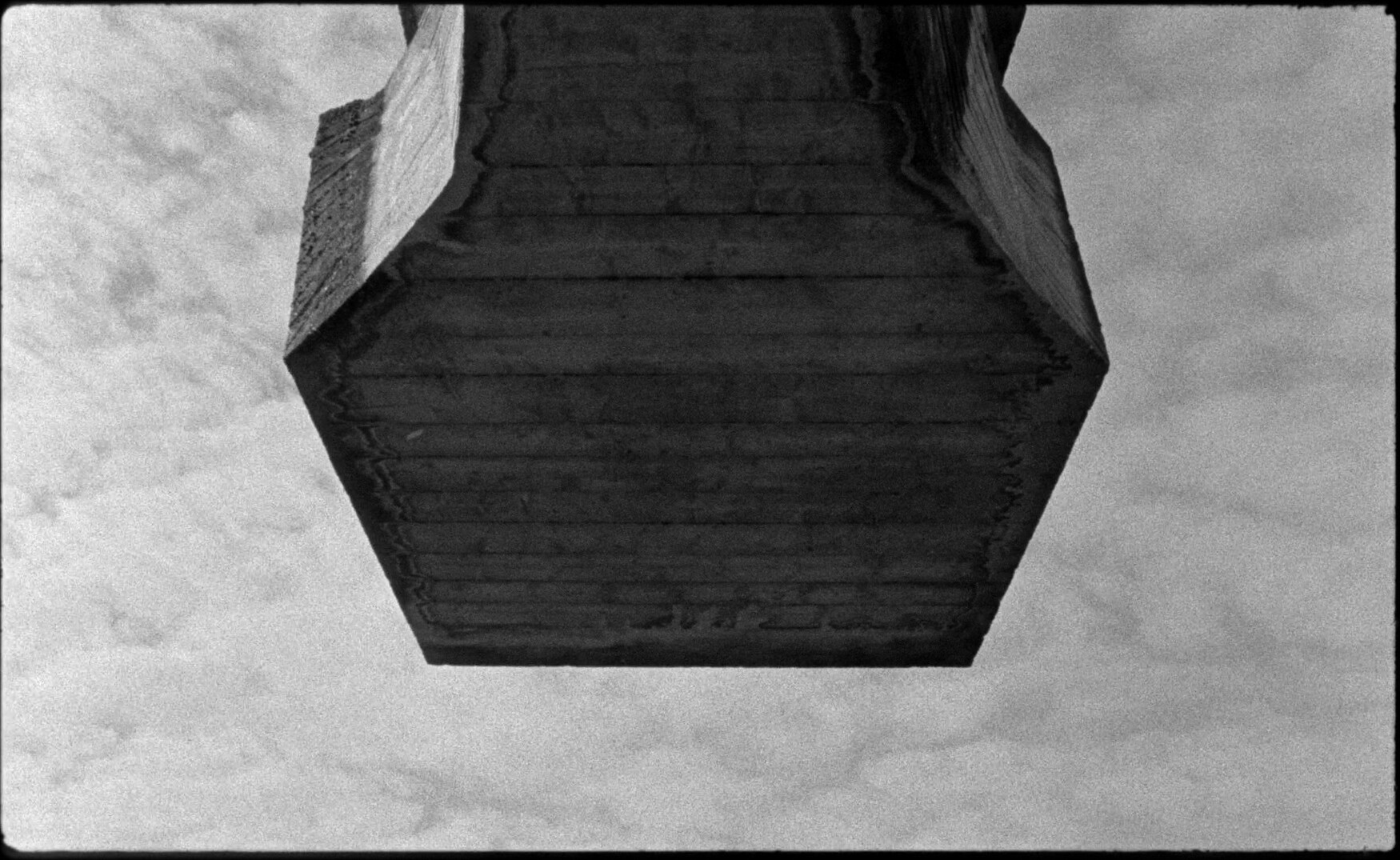 I started this blog series because I thought it’d be interesting to see, in this age of “everything accessible on the internet” whether that was true: Tilda Swinton is a major name, but has also appeared in many interesting art films. So would it be possible to watch everything she’s appeared in? And the answer is definitely no: Look at the number of missing movies here. 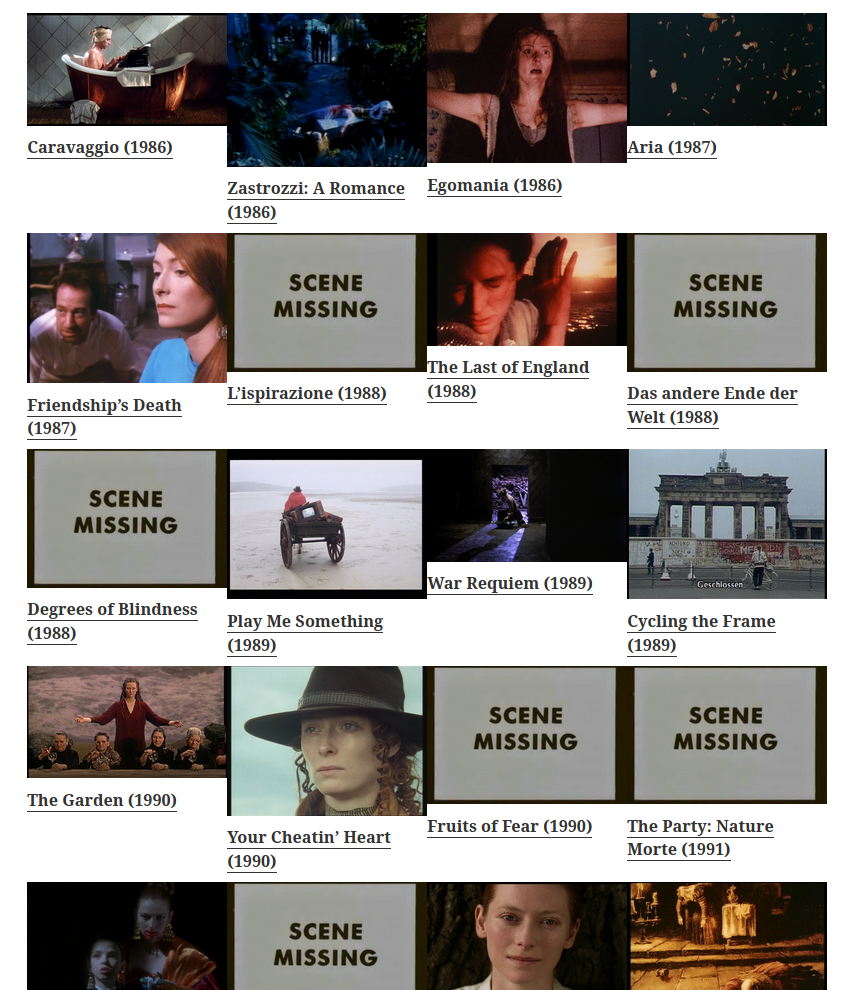 Here’s hoping things will become less absurd over the next twelve months, and I’ll see you sometime in the summer of 2022.

(And as always: If you know where I can score any of the movies that are missing here, I’d love to hear from you.) 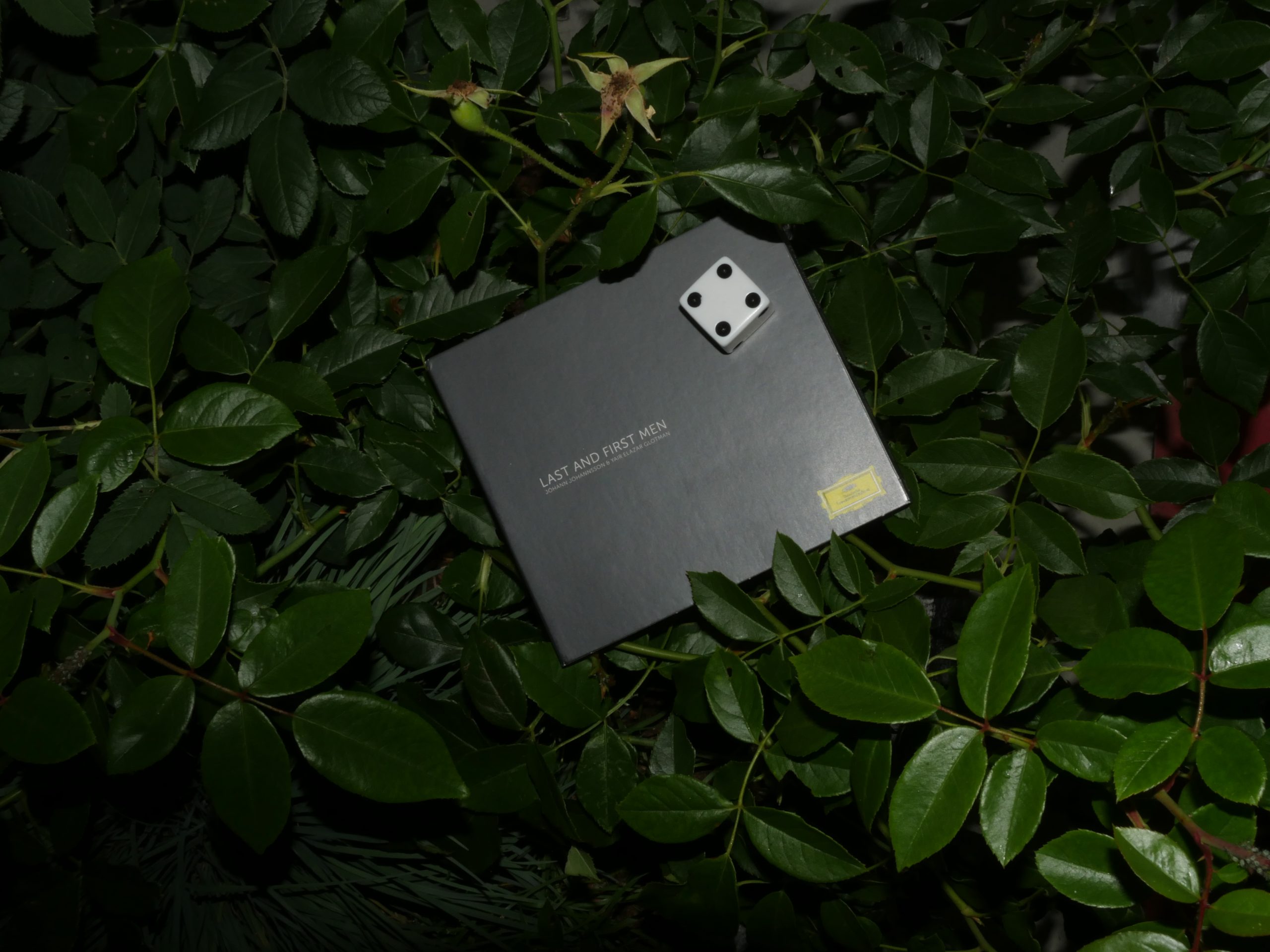 This blu-ray was released by Deutsche Grammofon.