Is it that time of year again? I think it is!

A few years back, I randomly decided to watch all of Tilda Swinton’s movies, and now I seem to be doing yearly mop-up evenings where I watch her new movies, and any old movies that I’ve been able to score ove the last year.

This is the shortest mop-up evening yet: It’s just two movies. I guess there wasn’t a lot of movies released last year? Why? Did something happen? Looking at IMDB, it looks like next summer will be busier…

So here’s the first one.

The cinematography is a bit… I mean, I get the desaturated colours — they just didn’t have as many colours in thee oldee tymey days, right? Right. It’s just steadicam work, though, so everything floats all the time… is it supposed to be slightly dreamy? I’m getting a bit sea sick…

The editing pace is variable — usually very fast, but with some longer shots almost at random.

It’s very pretty… and doesn’t look obviously greenscreened, which is unusual these days. Were some of these scenes done on location!? Is that even allowed any more!?

Brienne of Tarth! I totally did and didn’t recognise her at the same time. I think it’s because she embodies such a different character here…

I guess the slight unrealness of it all helps make even scenes like this seem almost natural in context.

This movie is growing on me. I was a bit put off by the zaniness in many of these scenes, but then things snapped into focus once we arrived at the Trotwood house.

This movie got off on the wrong foot for me. It started with the birth scene, and it was ALL THE DRAMA, what with the editing and the colour grading and all that stuff. I instantly disliked the movie. But… it really turned around about half an hour in, and I’m really enjoying every single scene — there’s so many little details that are really endearing.

So I wish I could say that I’ve now changed my mind completely and that this is a work of genius, but… I didn’t get quite there.

But there’s a bunch of lovely performances, and that’s enough. 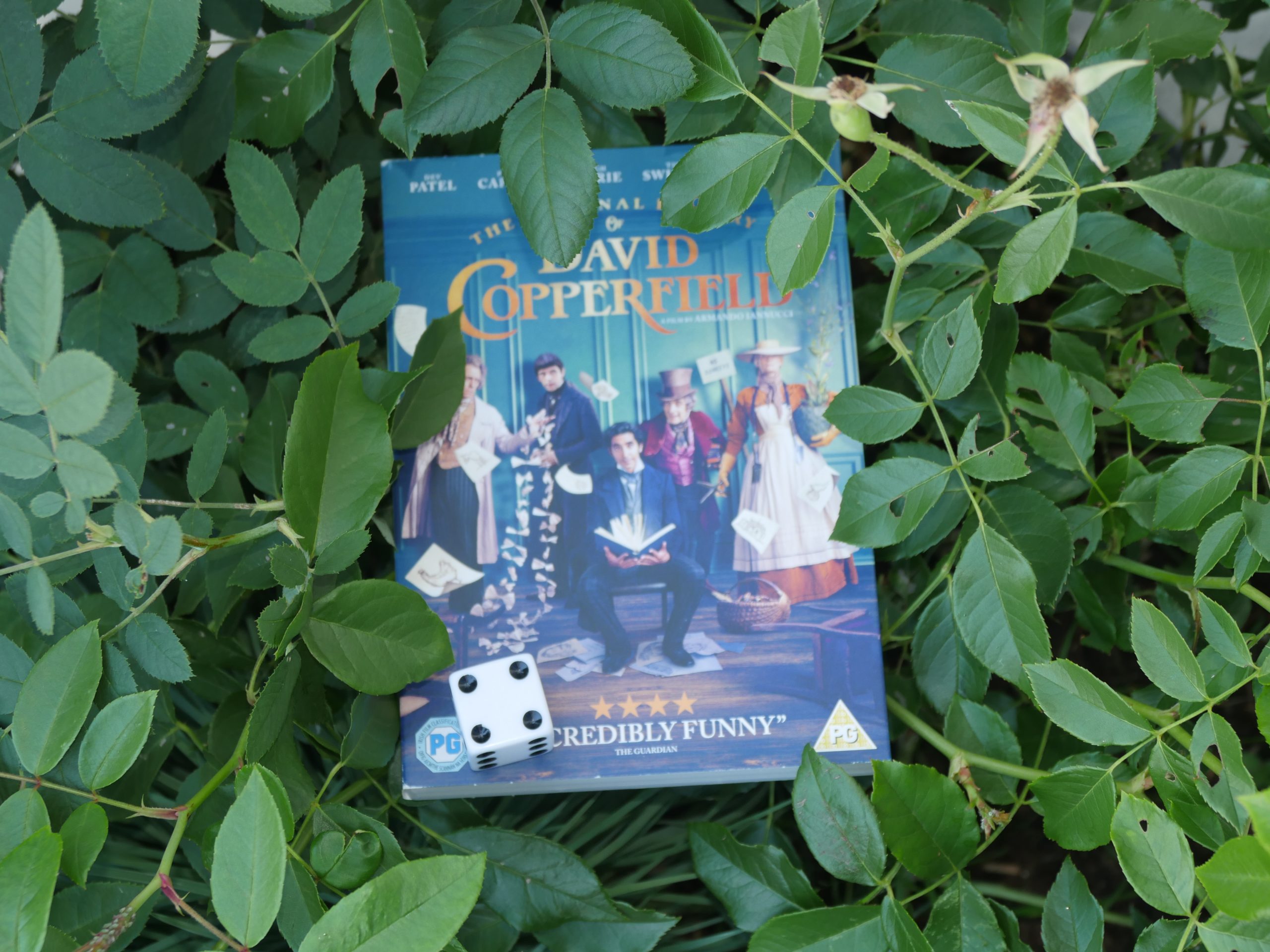