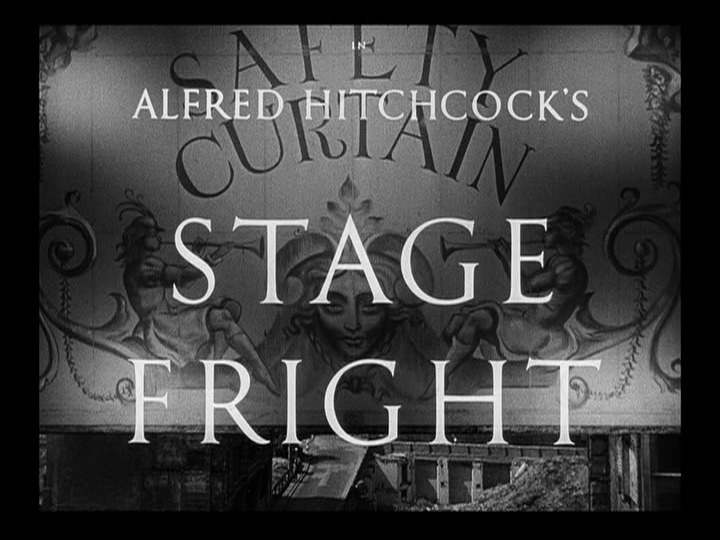 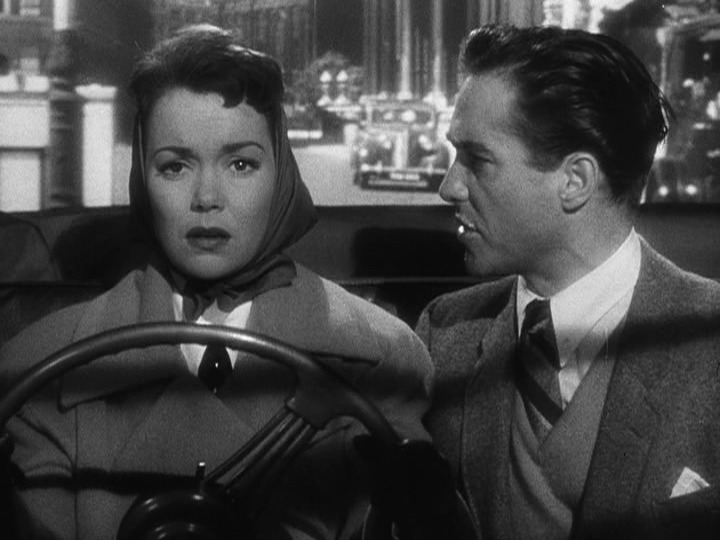 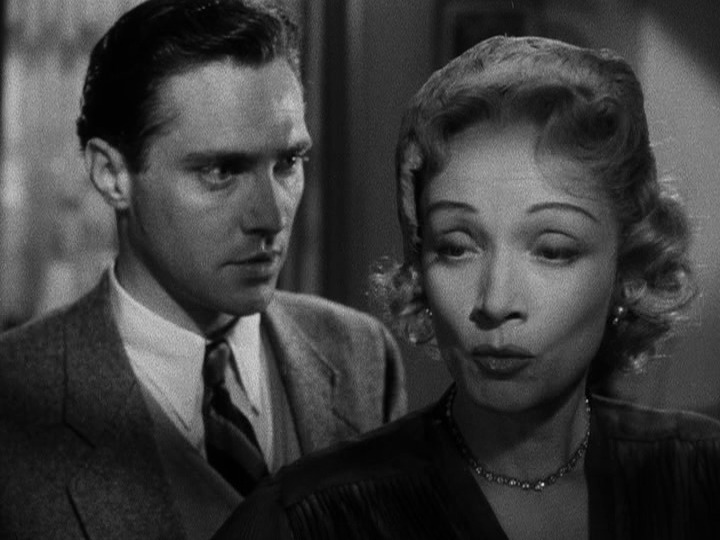 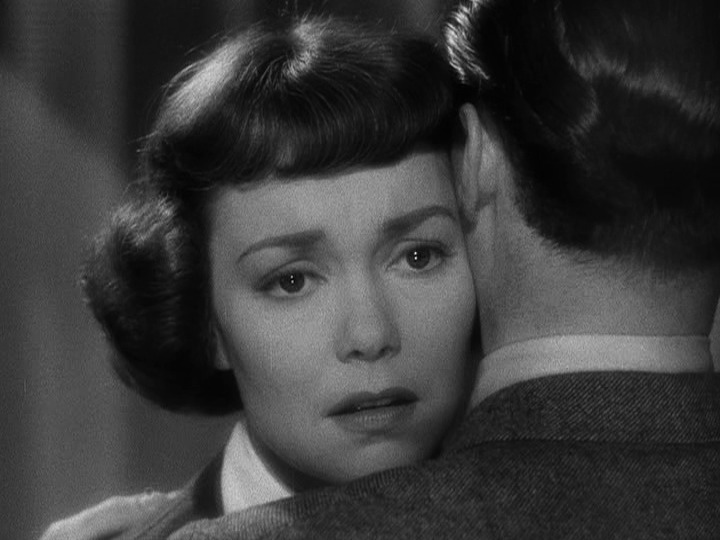 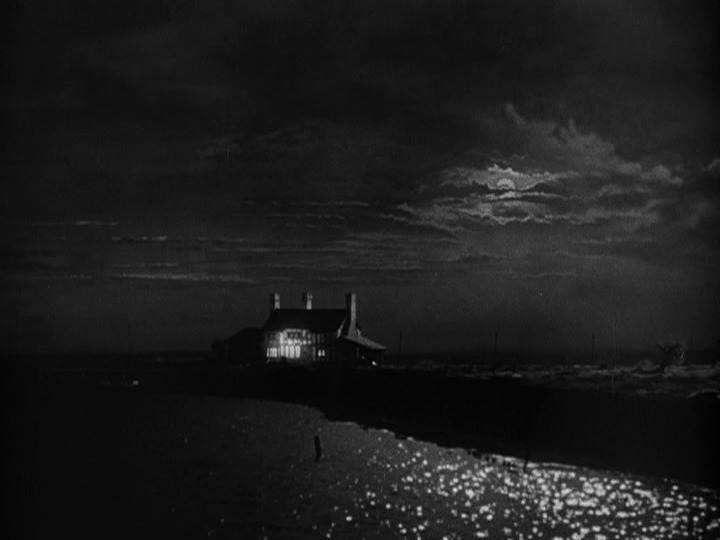 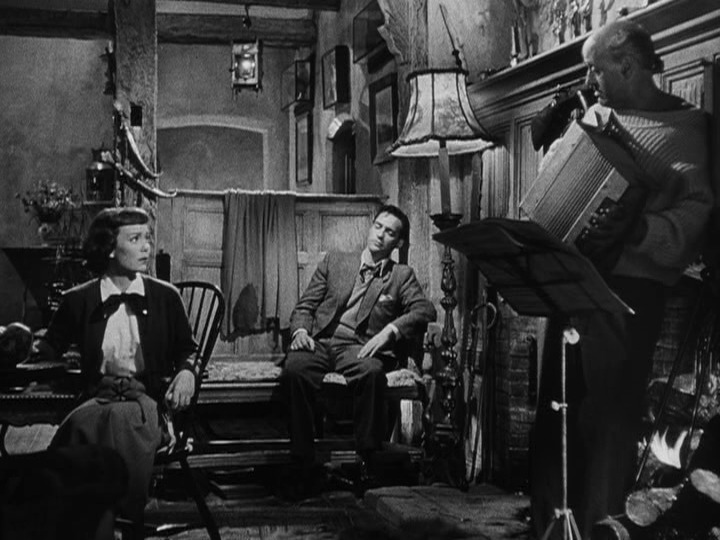 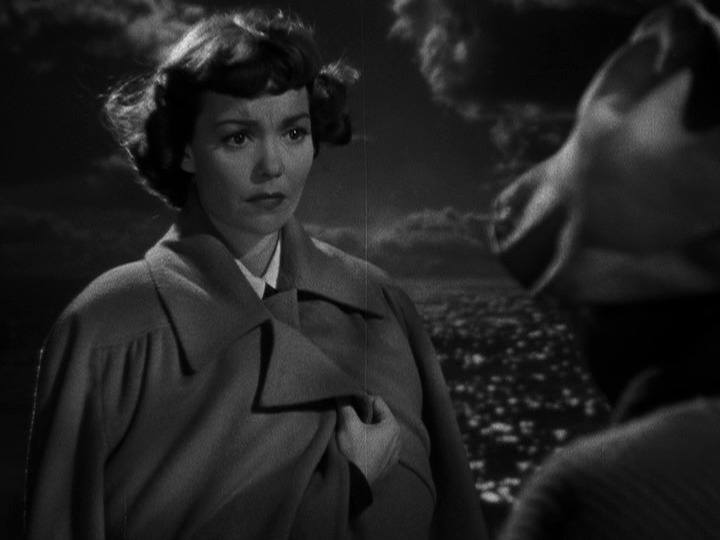 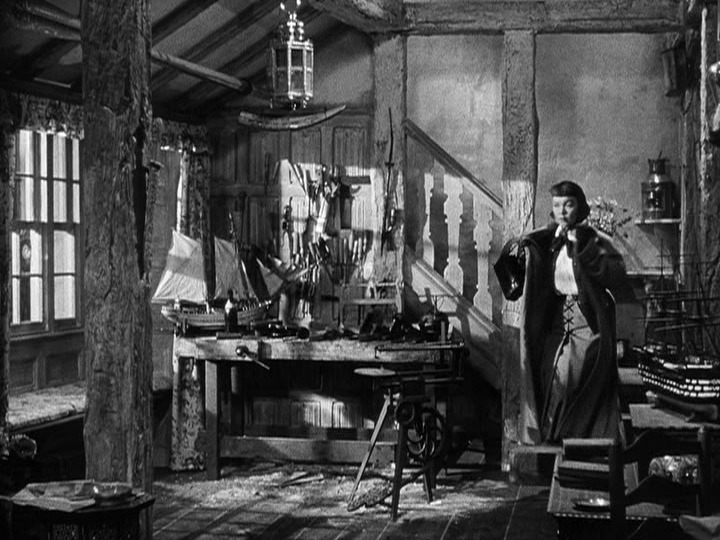 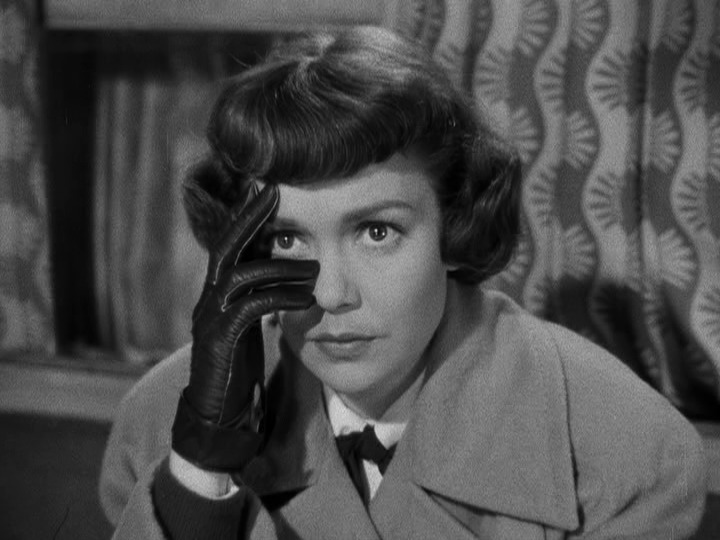 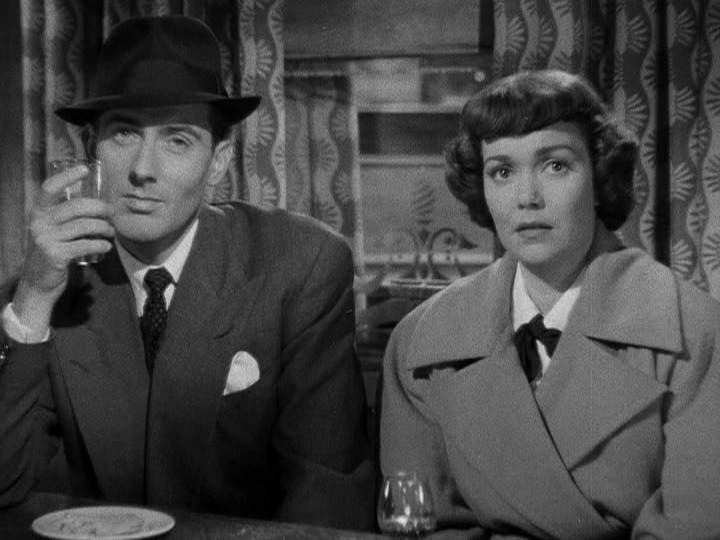 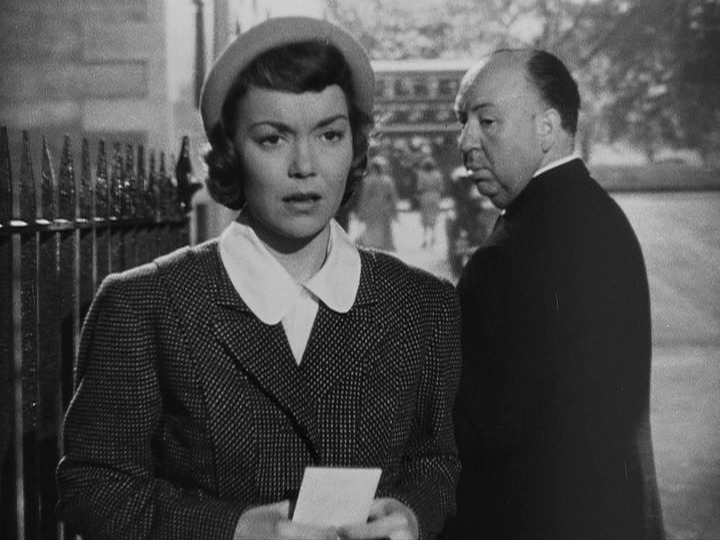 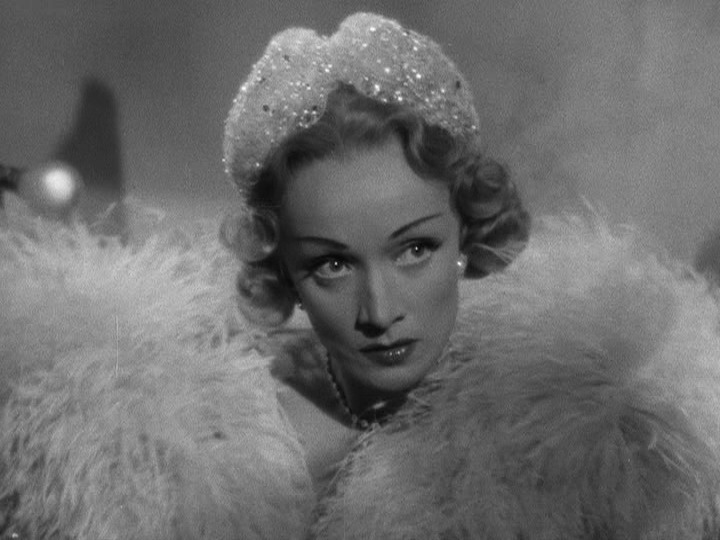 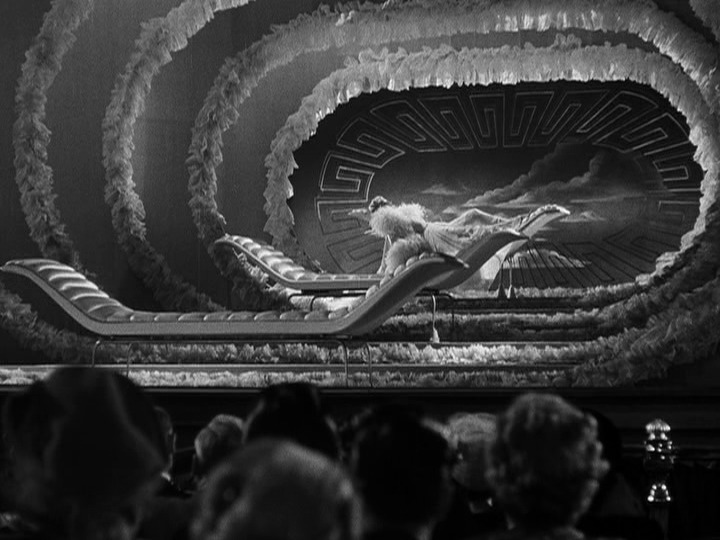 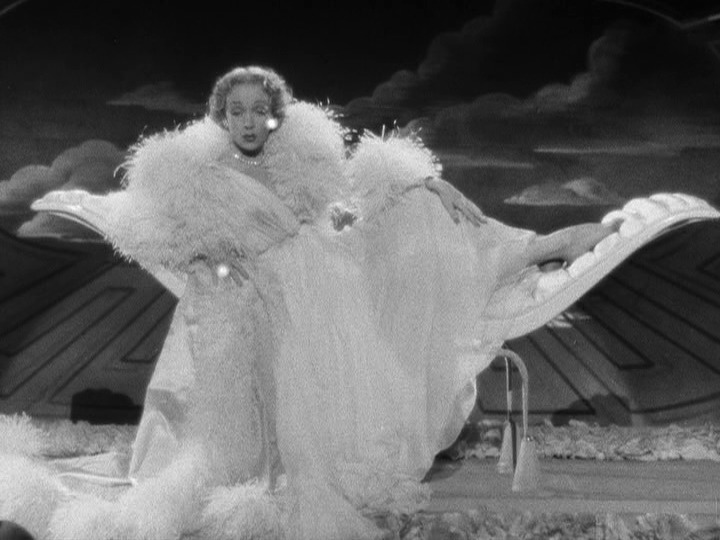 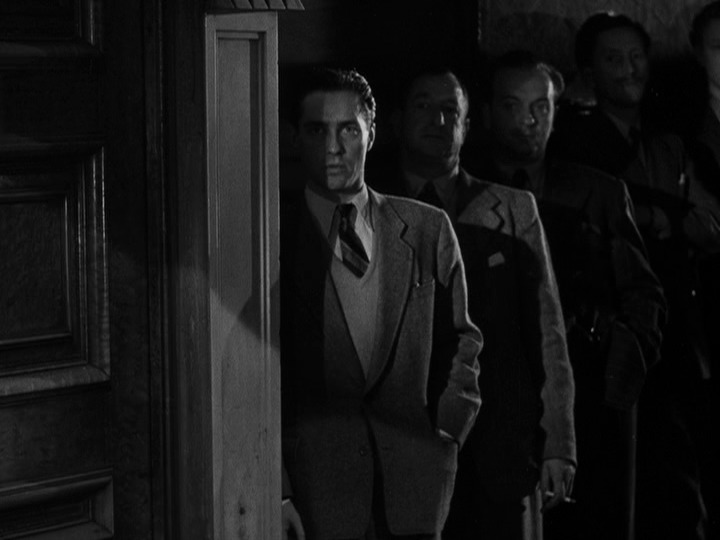 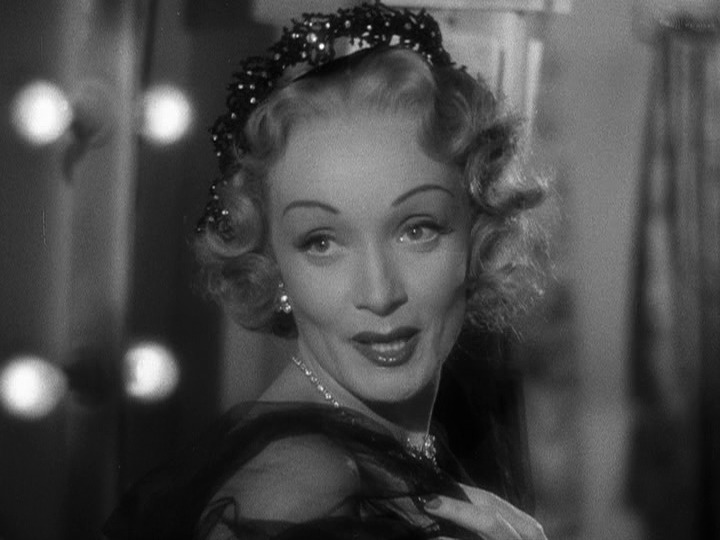 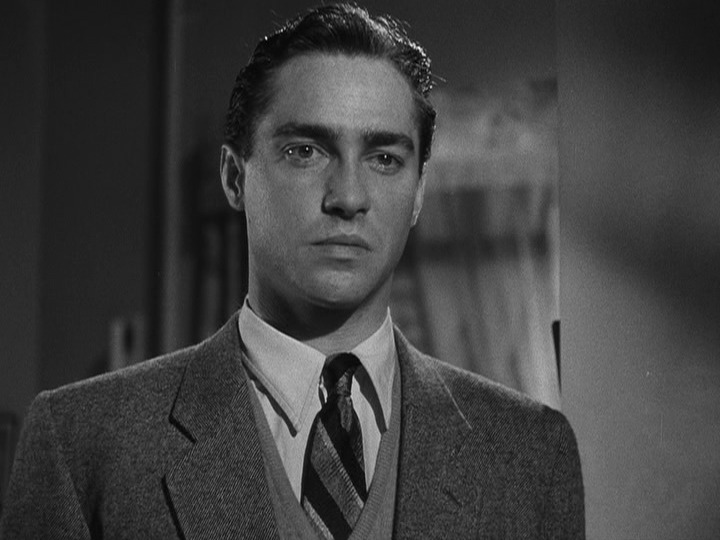 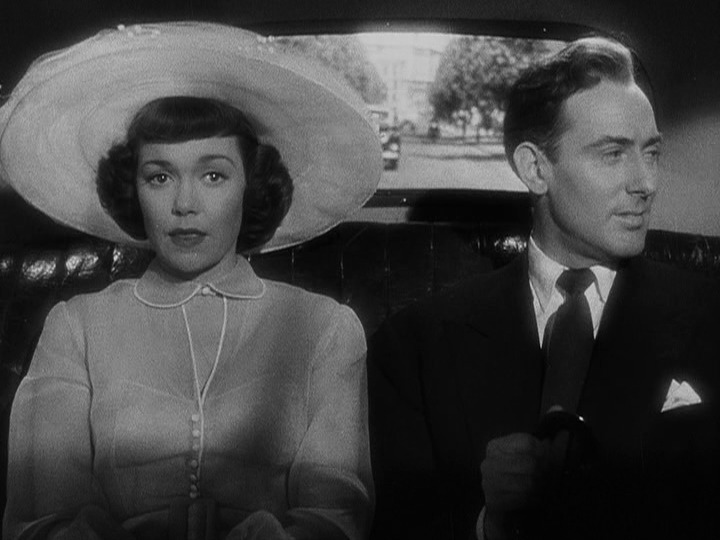 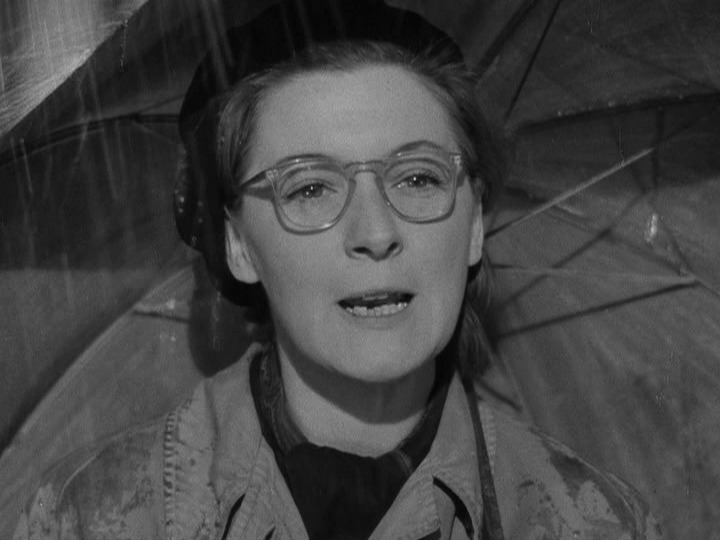 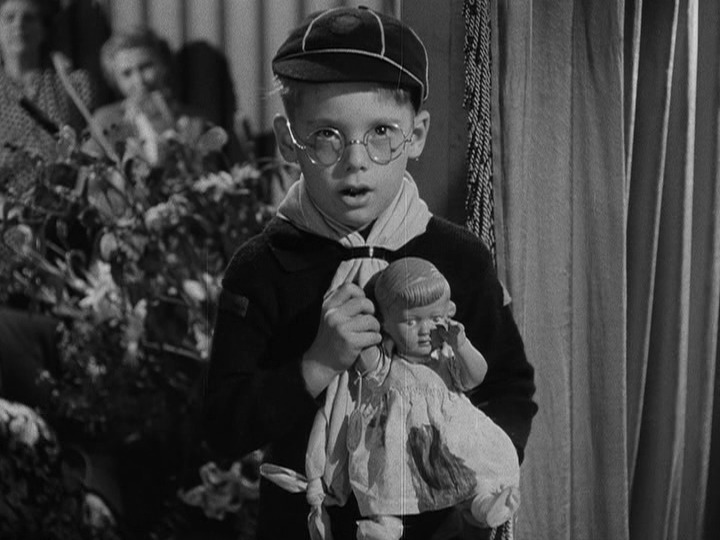 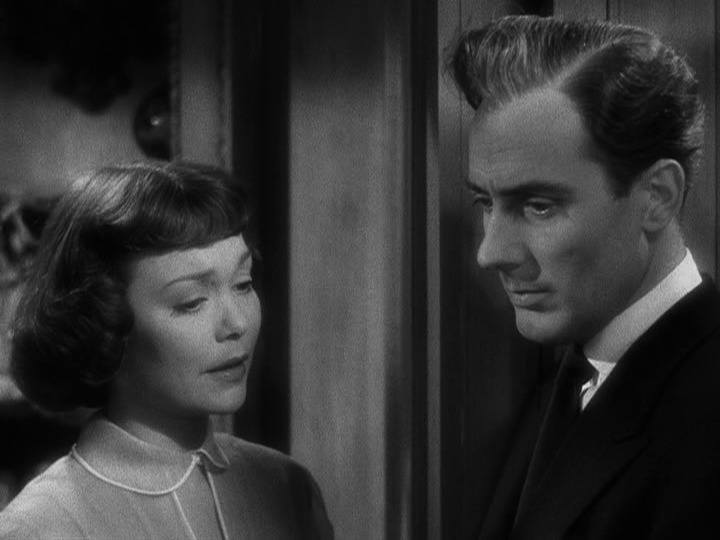 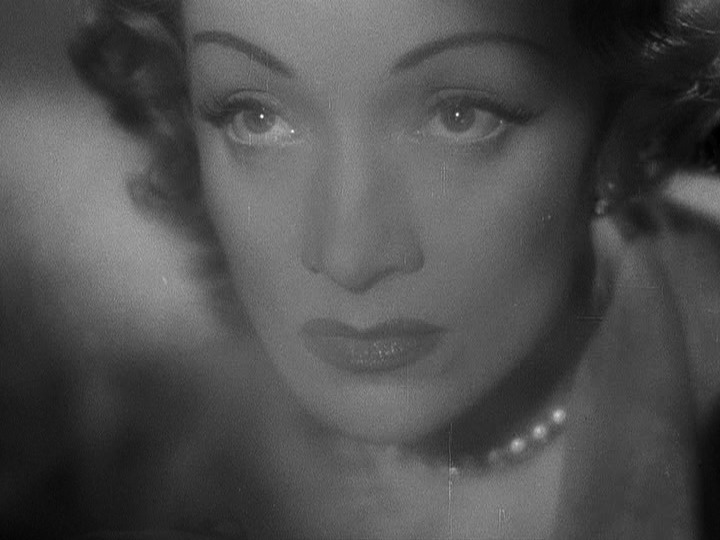 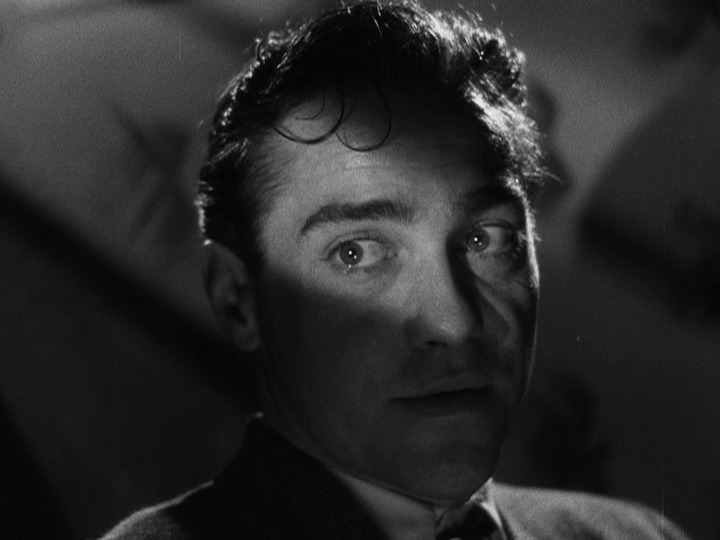 But this is much weirder than the last two Hitchcock films I saw. Way more interesting actors, too. 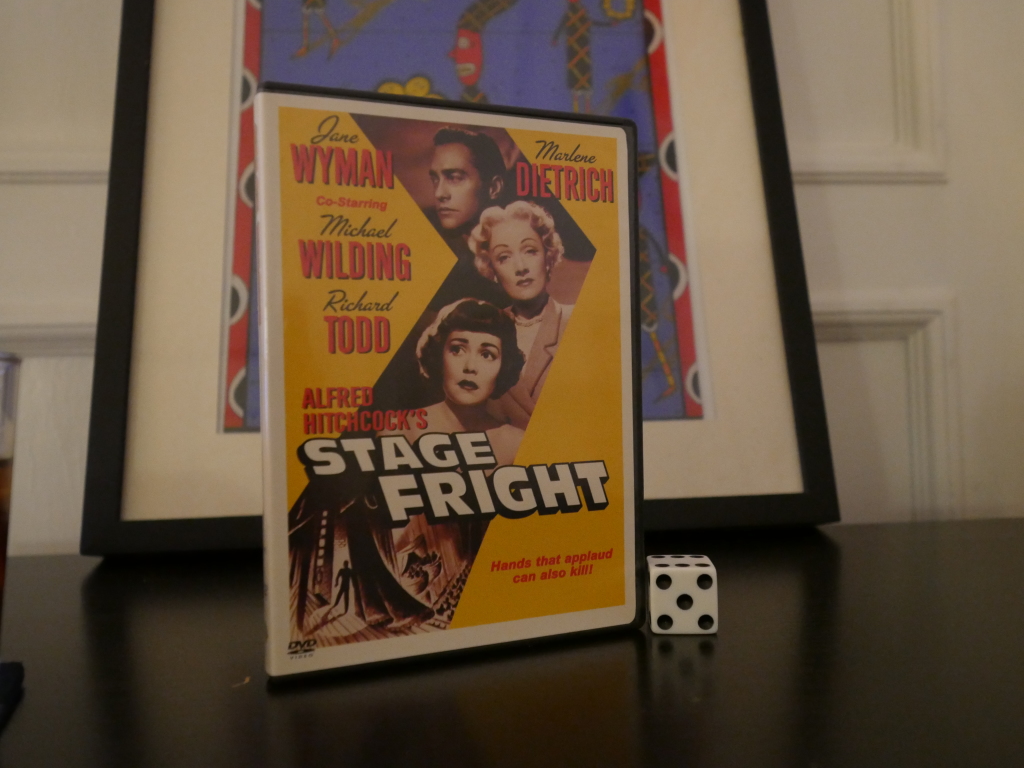 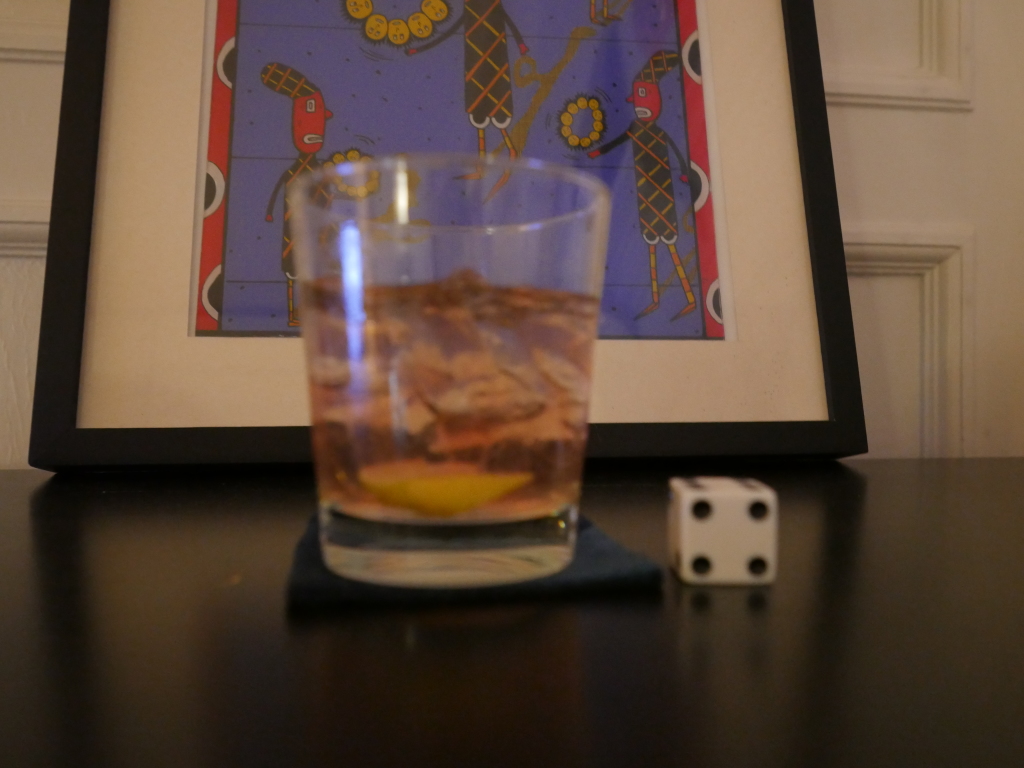 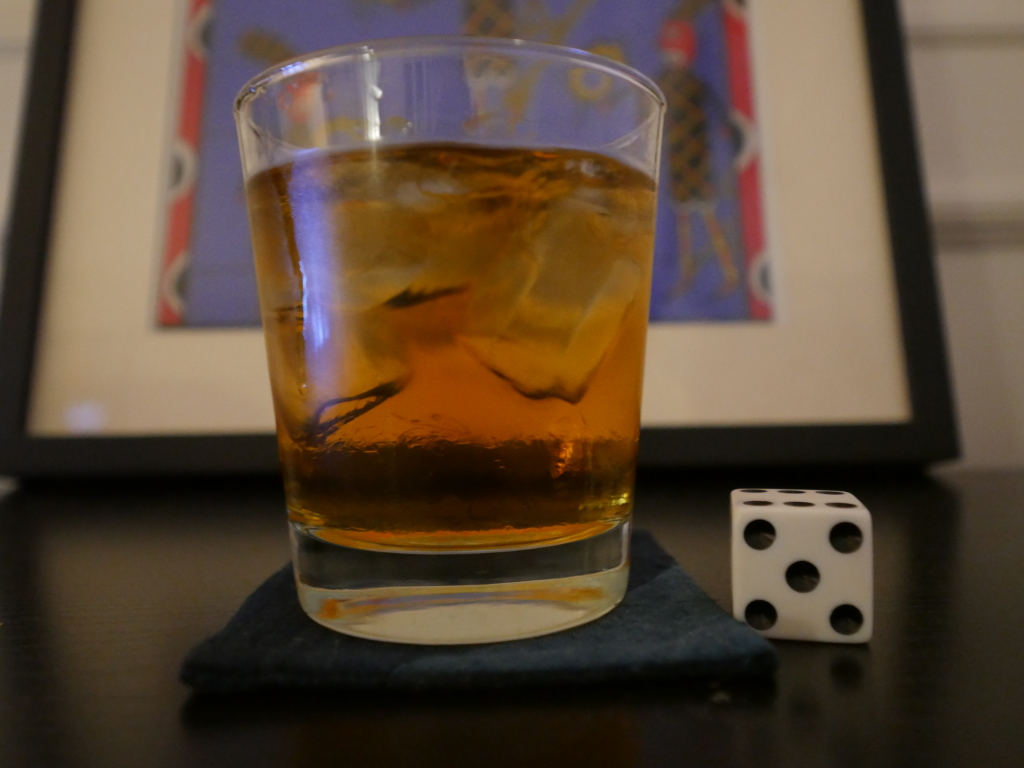 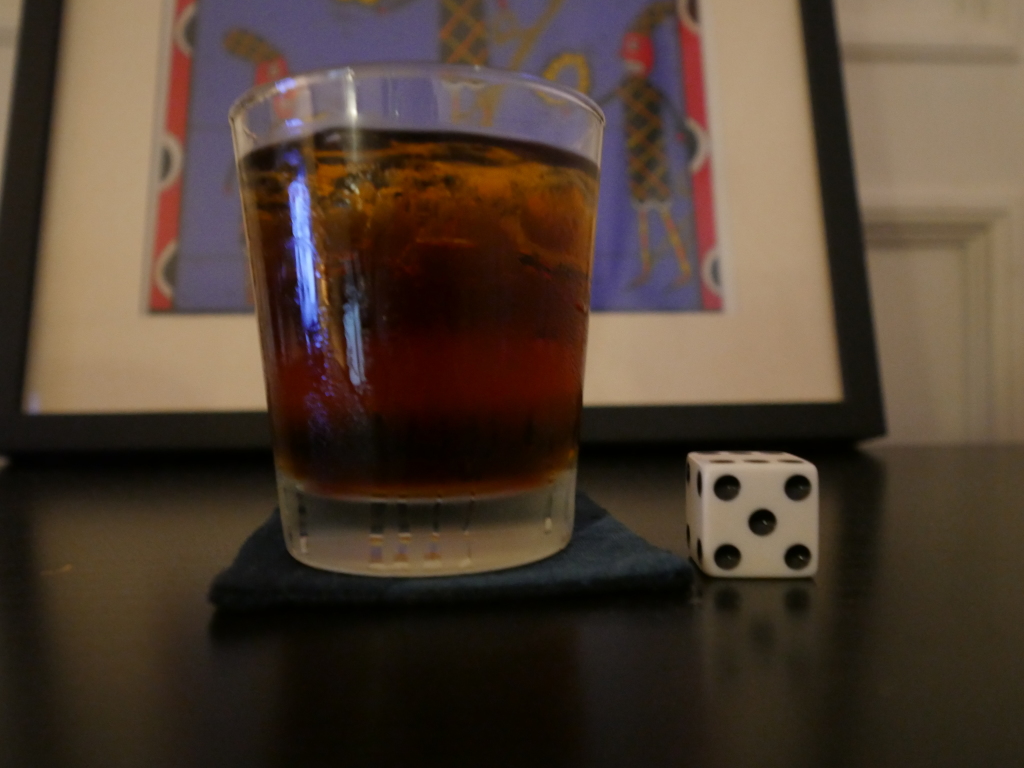 (The Monte Carlo was too boozey after some sips, so I dumped Coke into it and dubbed it the Doris Tinsdale. It’s rye, Benedictine, Angostura bitters and Coke.)