Earlier this year I watched one film per year since I was born until now. Then it occurred 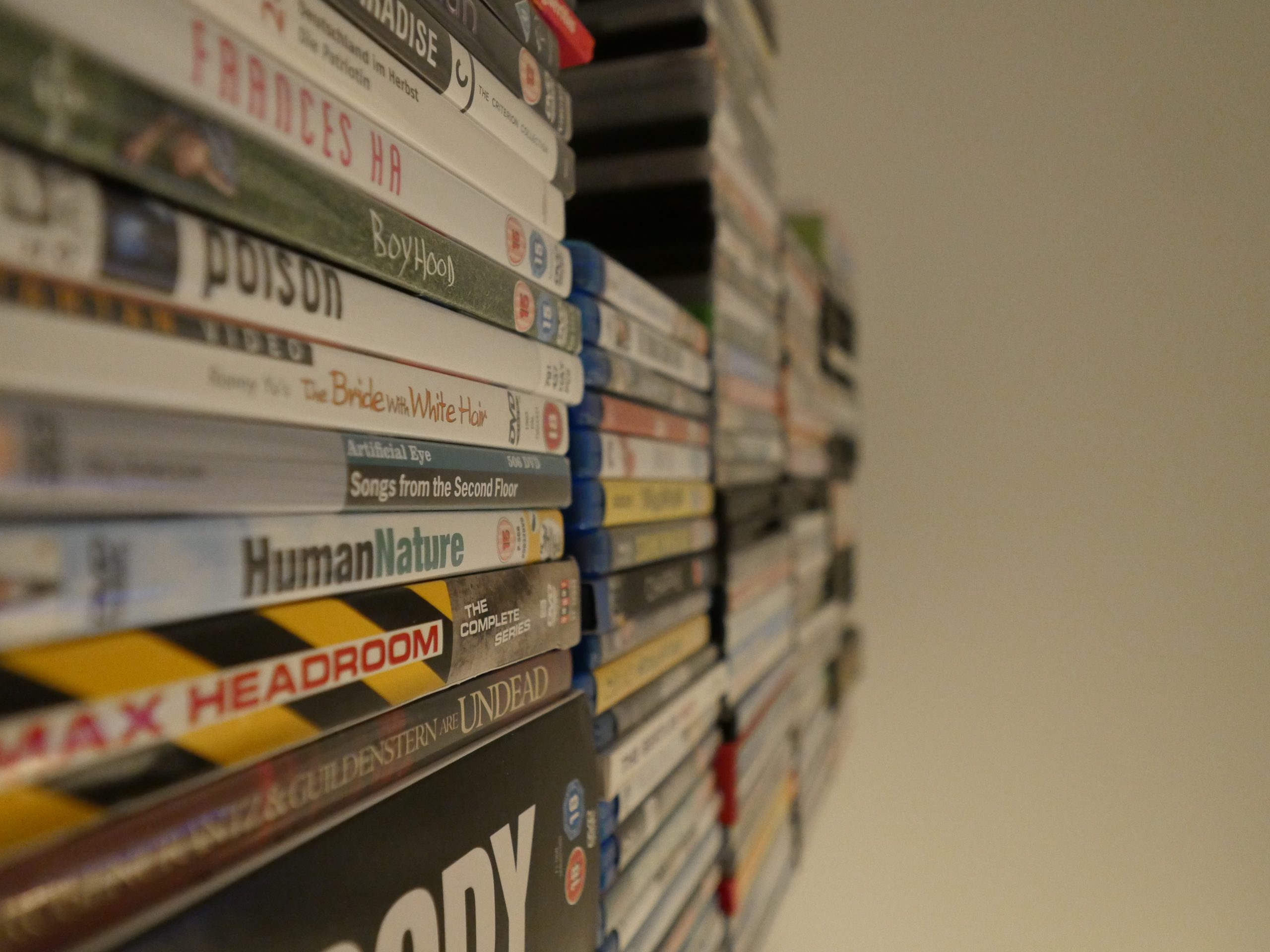 to me that I’m the same age now that my father was when I was born. That’s just too conceptual!  Could I watch one film per year from 1968 back to 1922?

It’s possible!  Although finding films before 1928 that I wanted to watch wasn’t trivial. And there will probably be a lot of Marx Brothers films in the early 30s.

Instead of picking film’s from g_monte’s lists (even though I love his or her’s taste in films), I’m basically going to watch lots of stuff I’ve bought but haven’t watched yet.

Supplemented by some extra purchases to fill out some years.