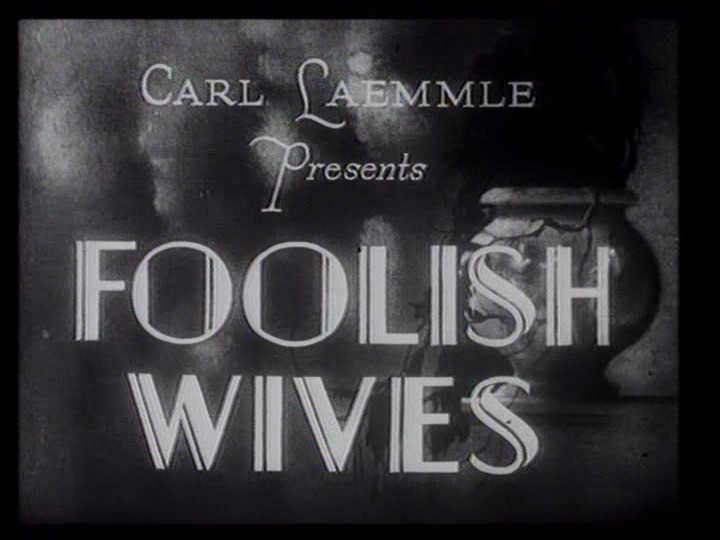 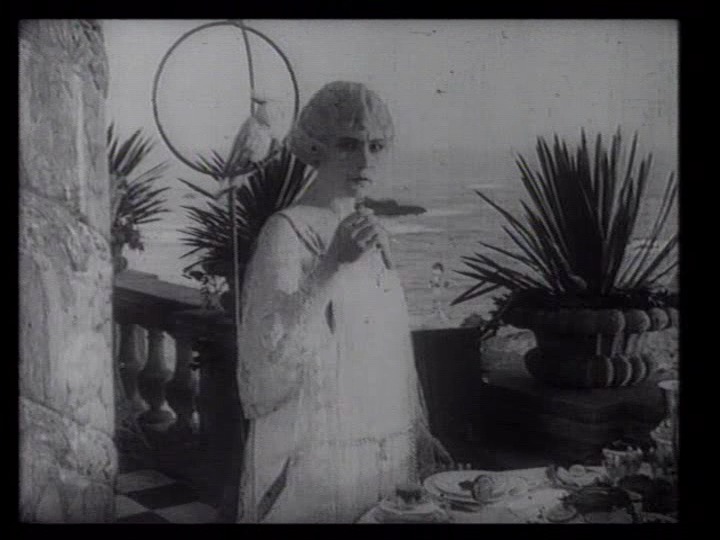 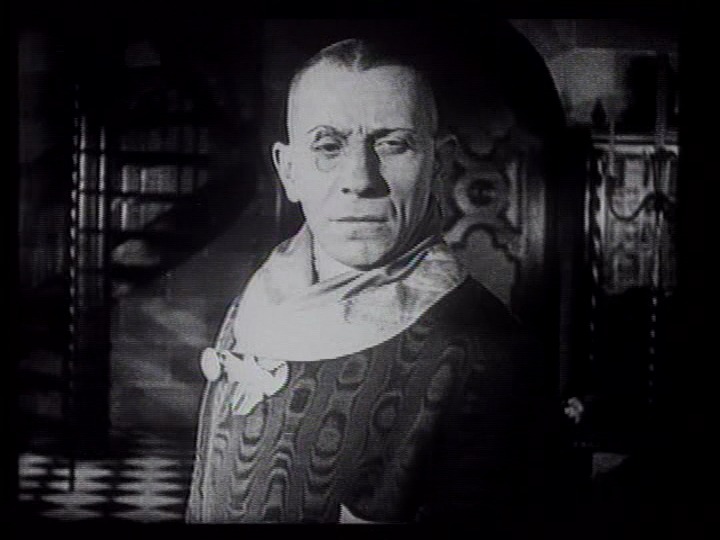 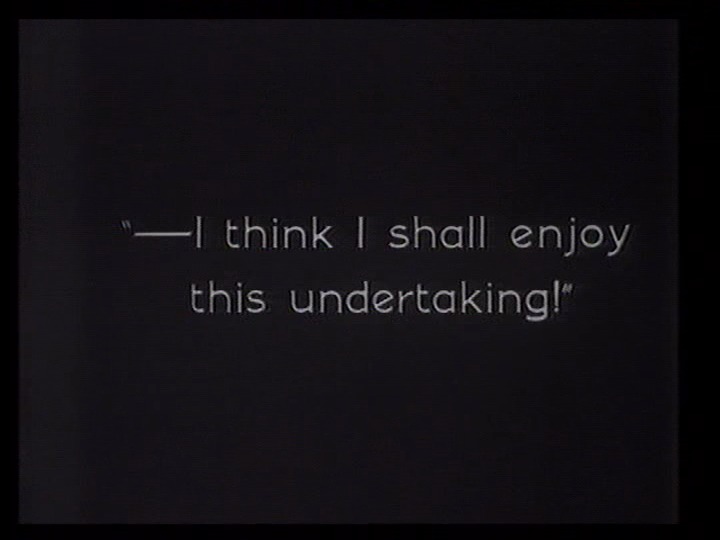 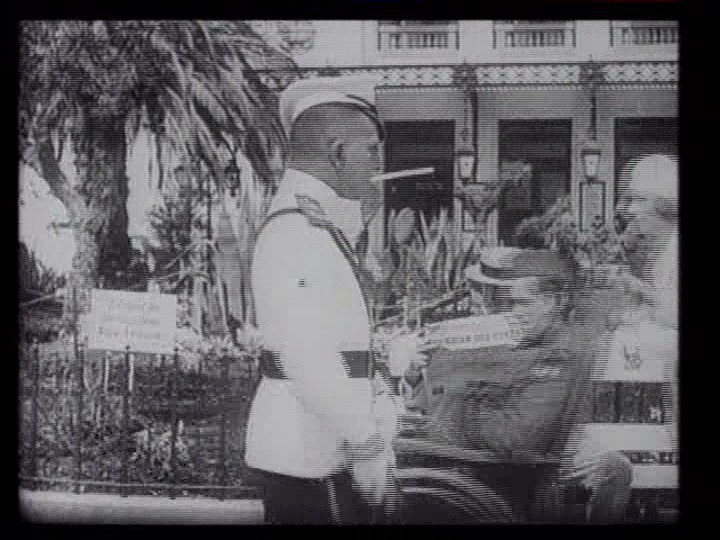 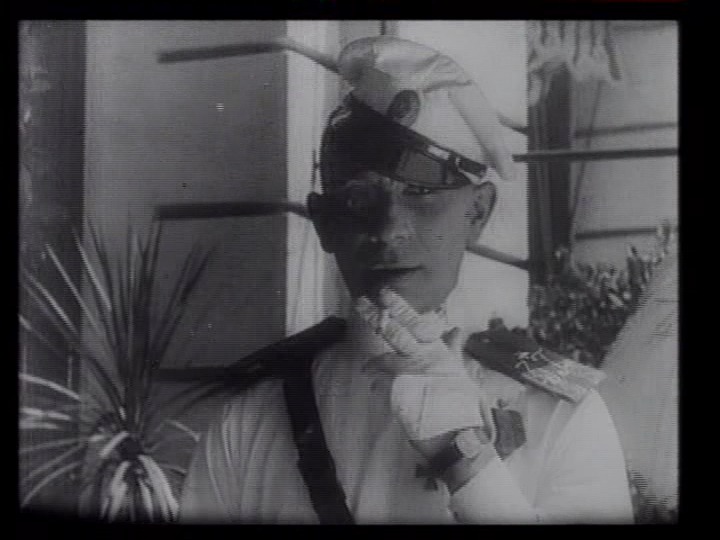 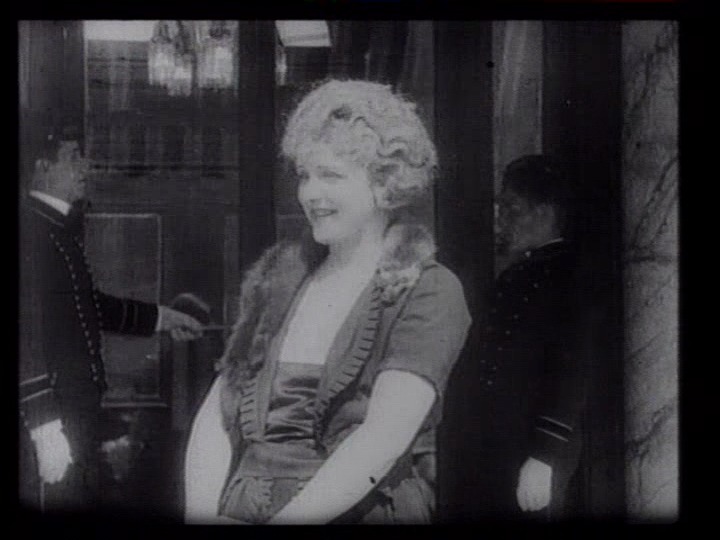 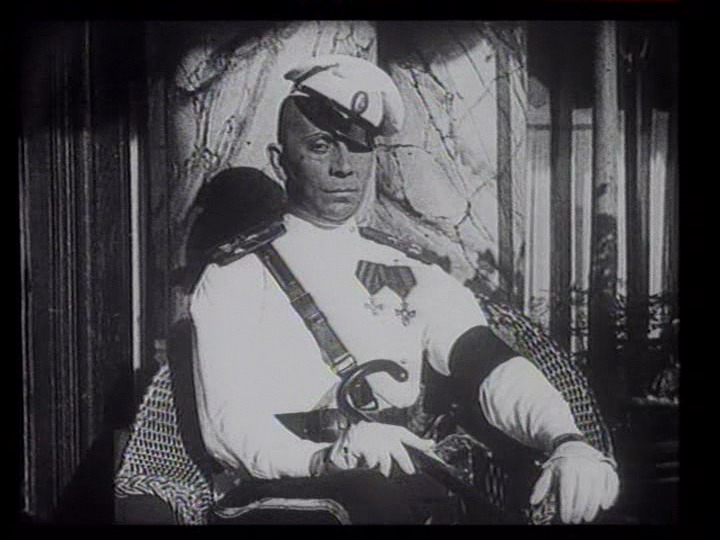 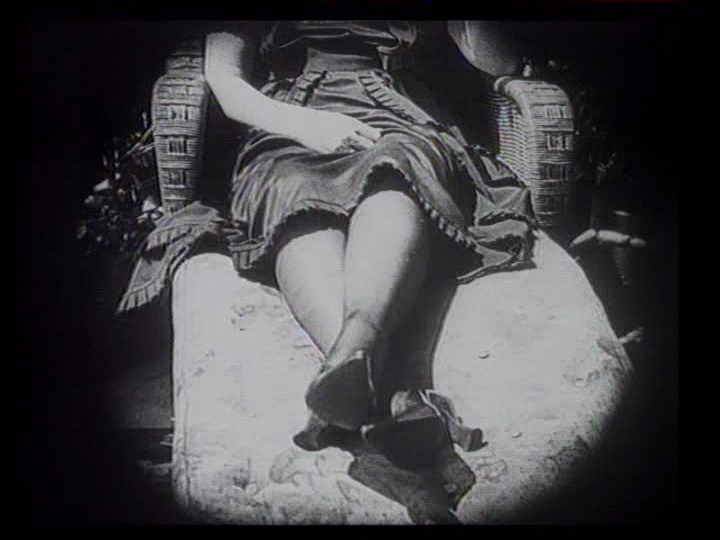 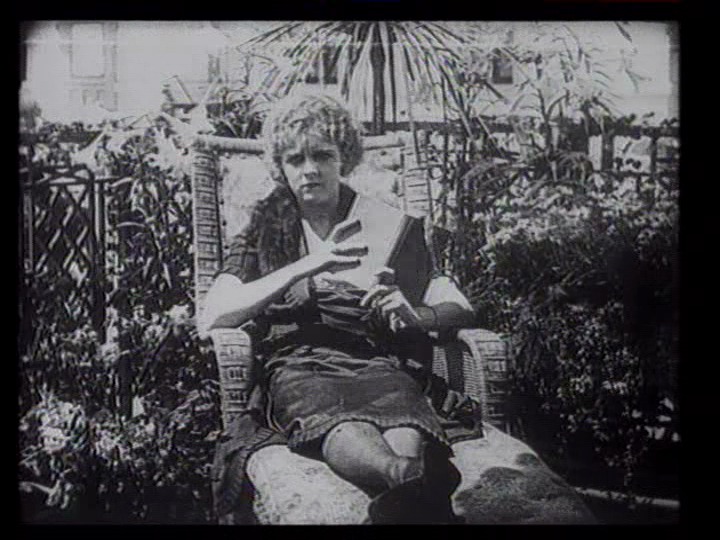 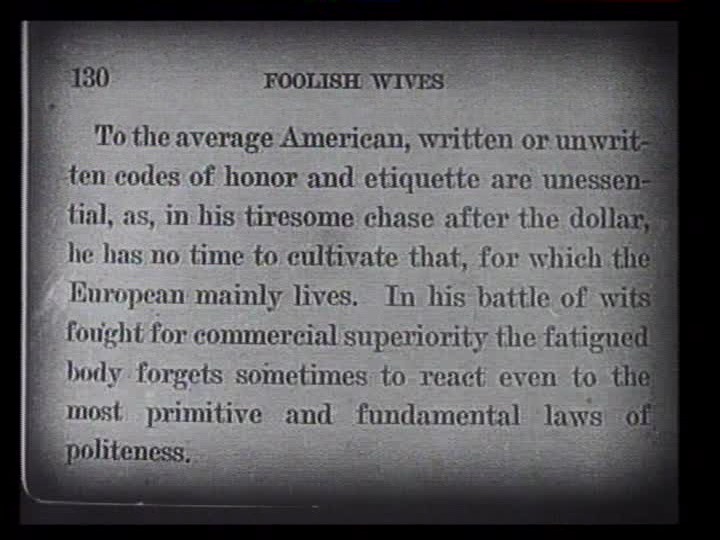 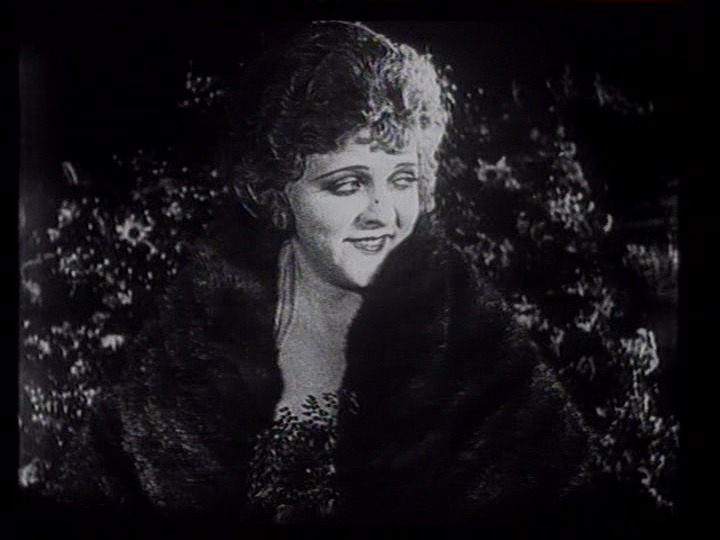 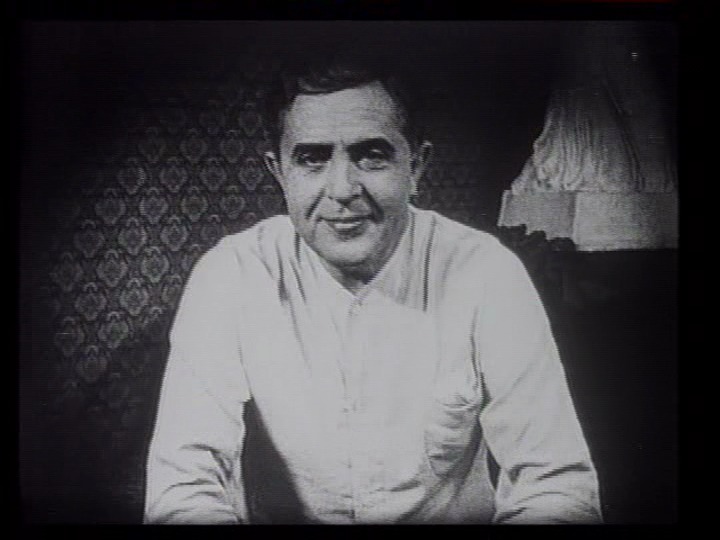 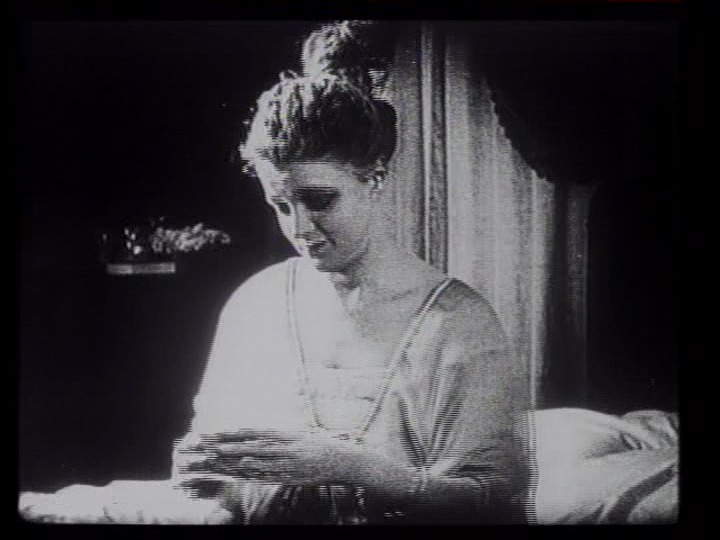 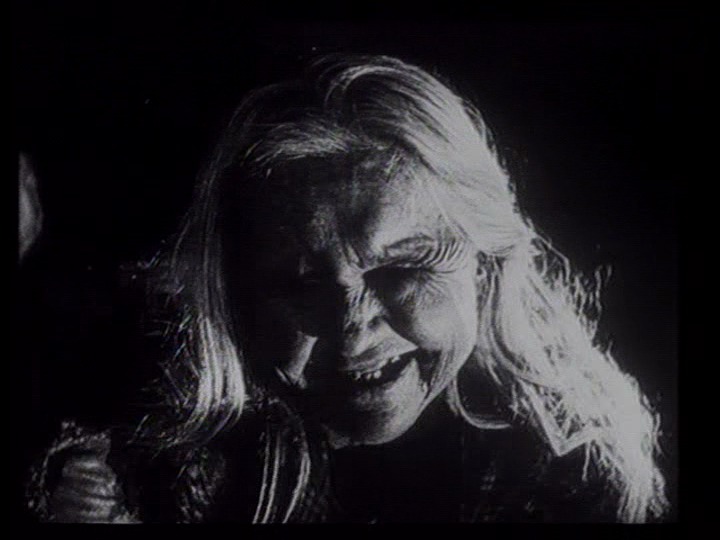 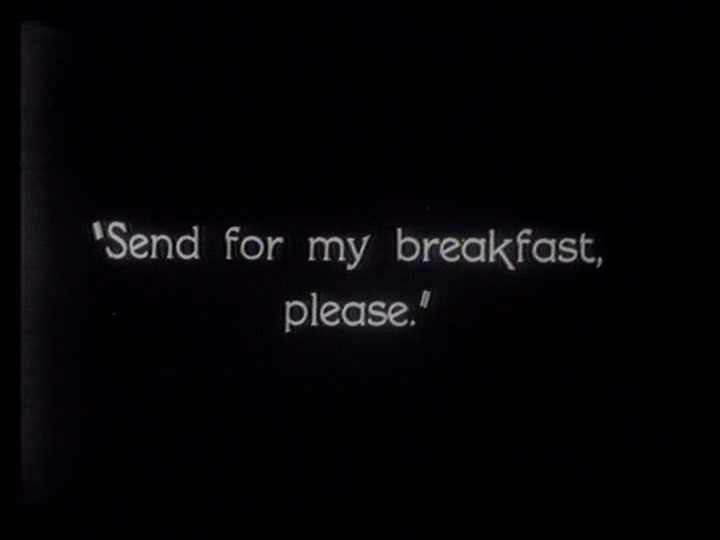 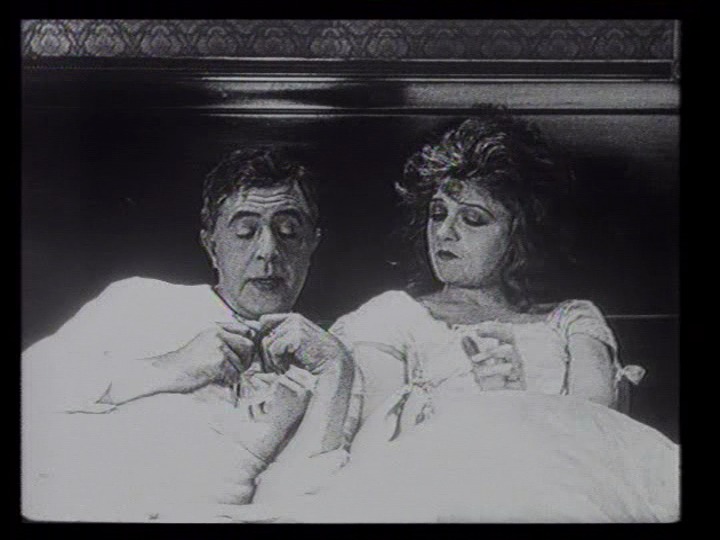 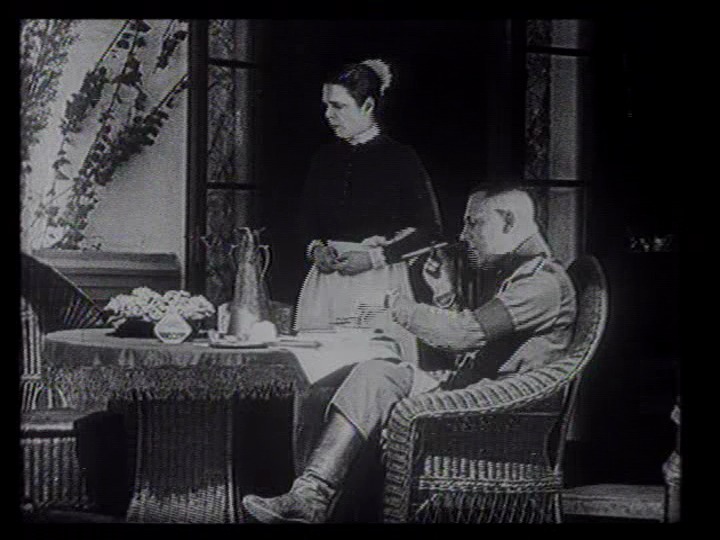 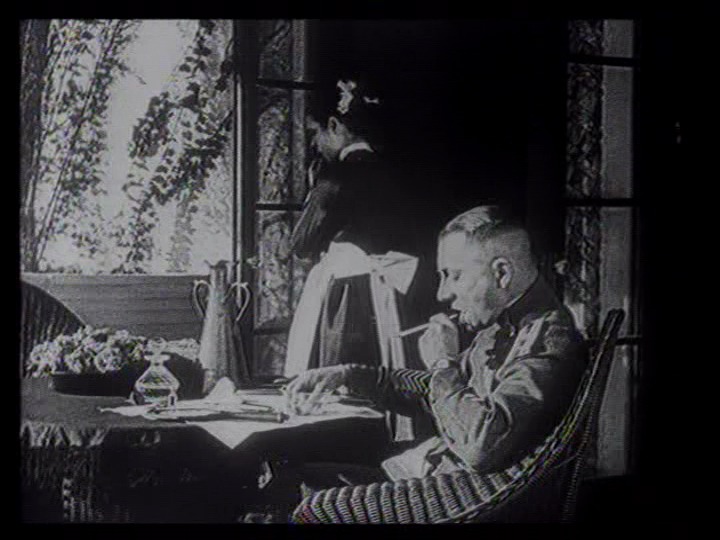 Now he doesn’t! Oh the humanity! 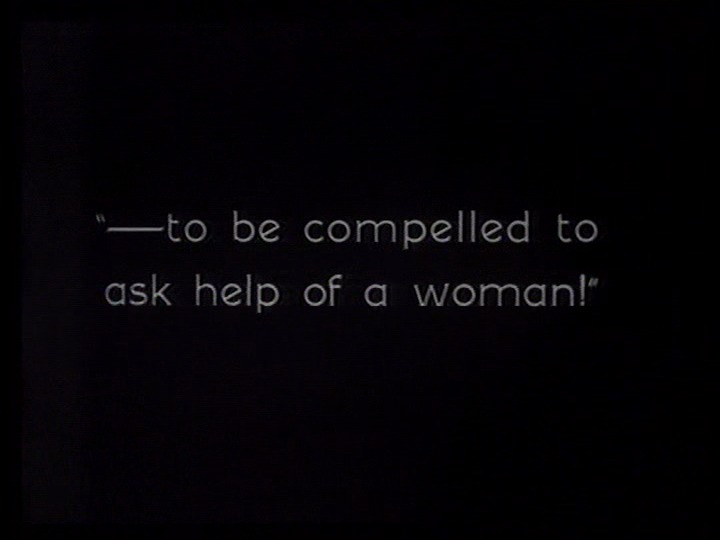 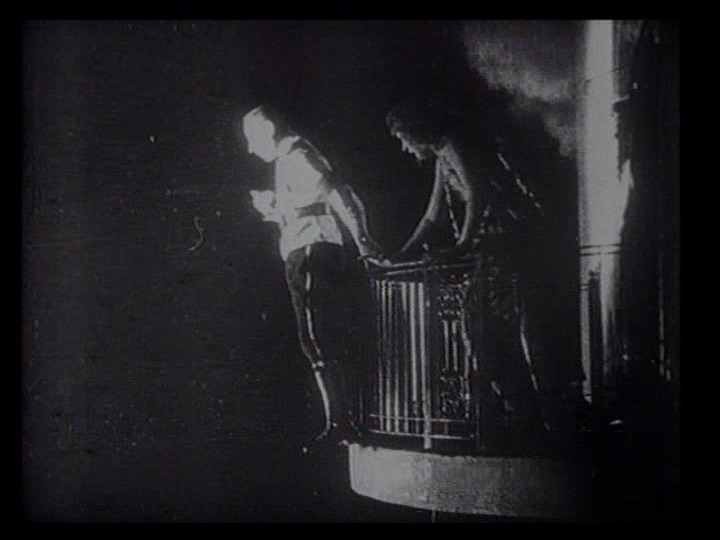 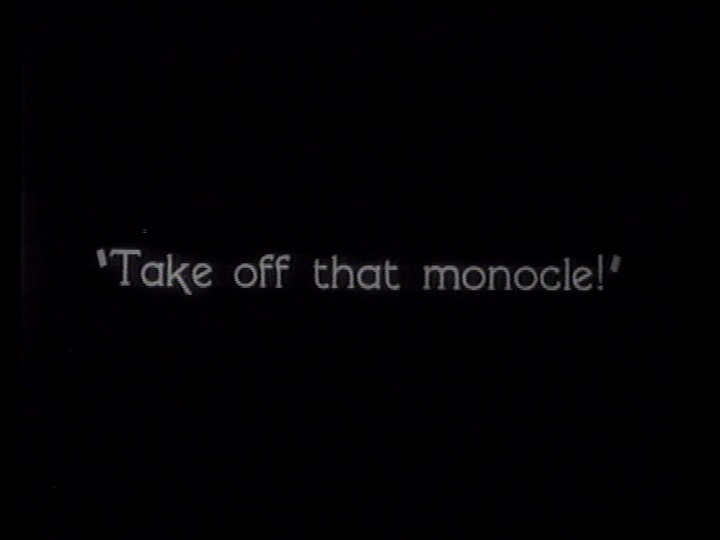 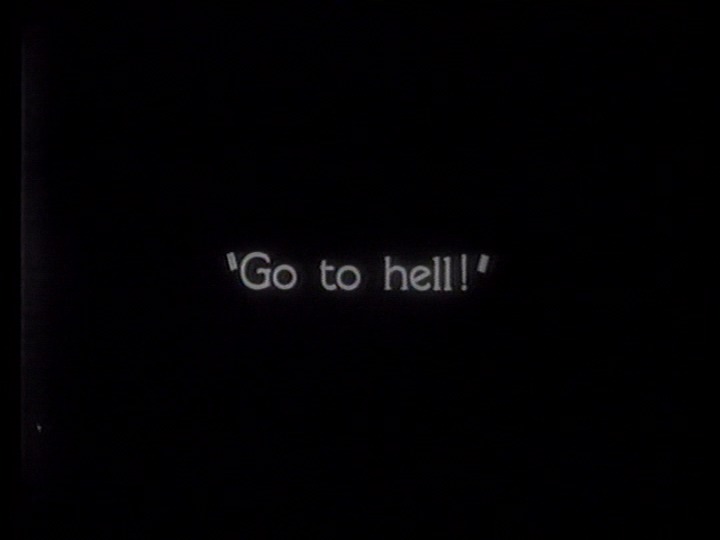 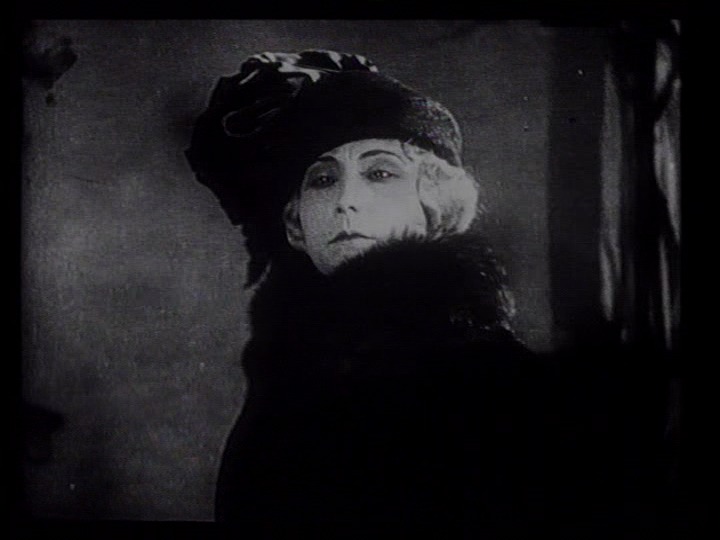 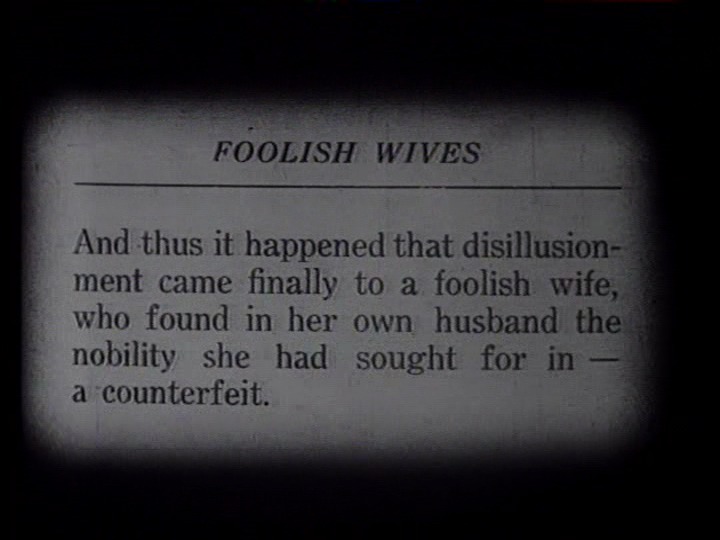 I wish people would stop making interlaced DVDs. I mean, mplayer de-interlaces them just fine, but it means that the vertical resolution is, in effect, half of what it should be. It’s annoying.

I listened to Windowpane instead of the soundtrack.

I found this film quite intriguing. So many odd things happens. It might just be all the mojitos talking, but I was going “wha? whaaa?” quite a bit, here. 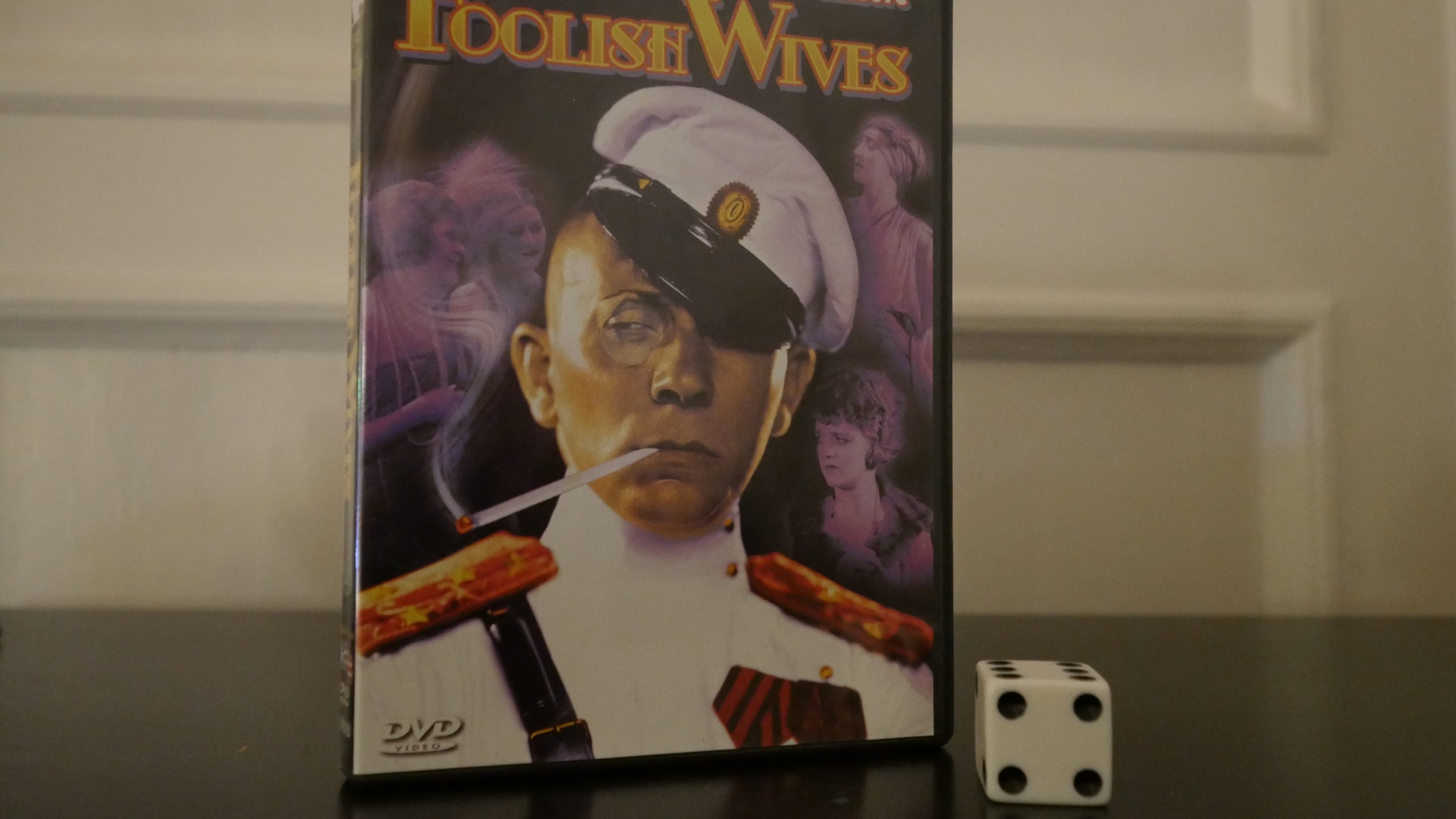 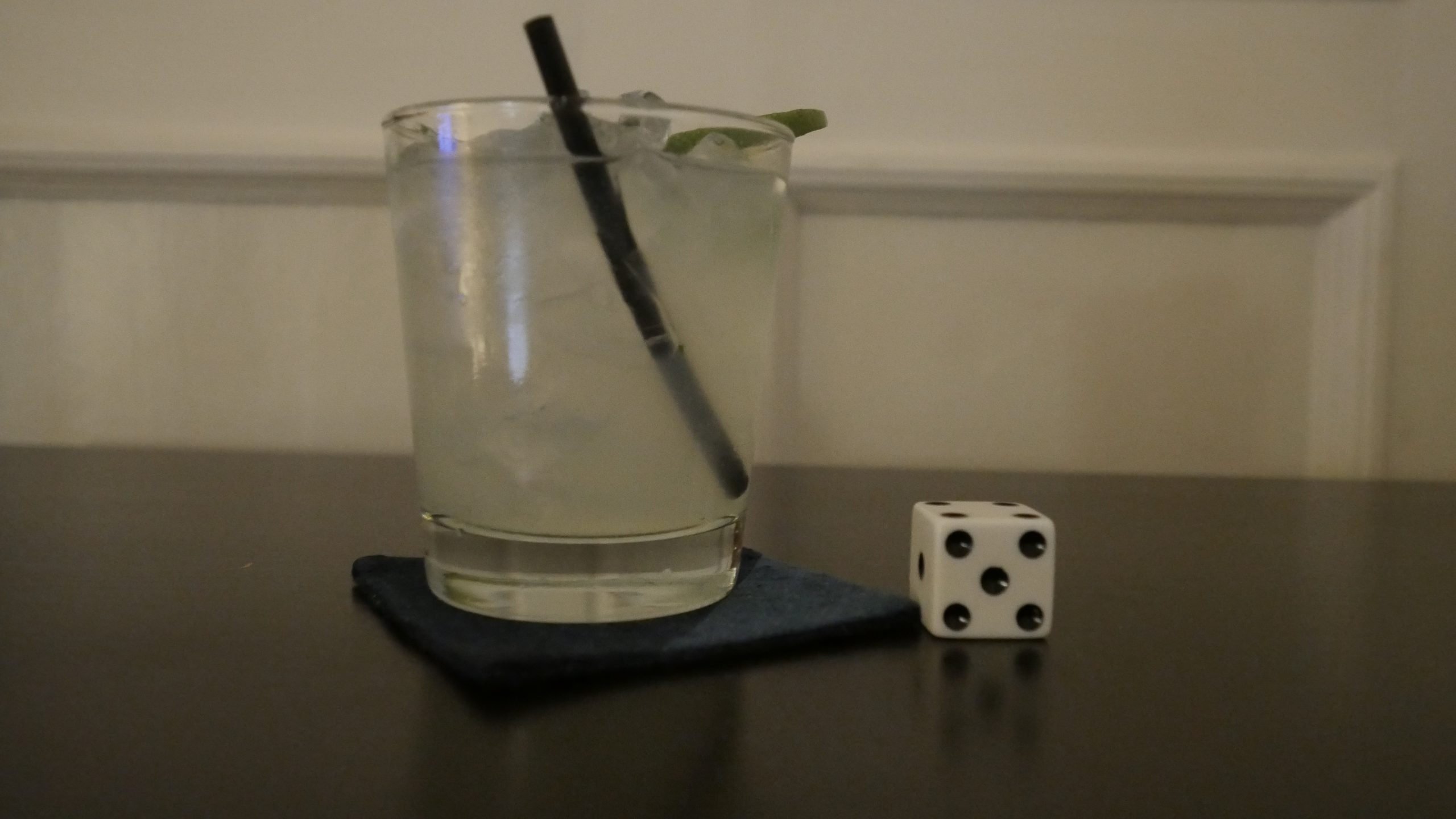