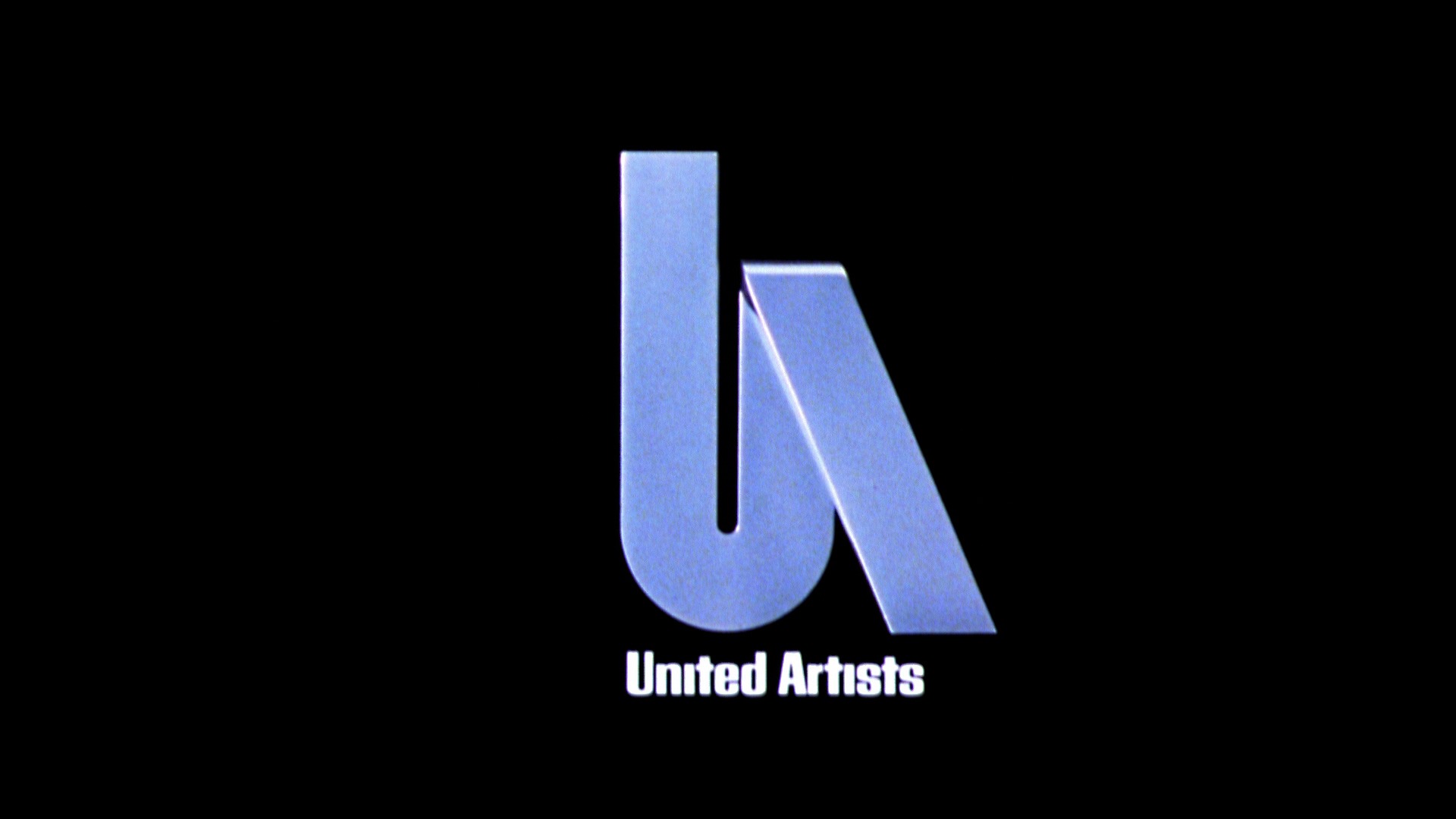 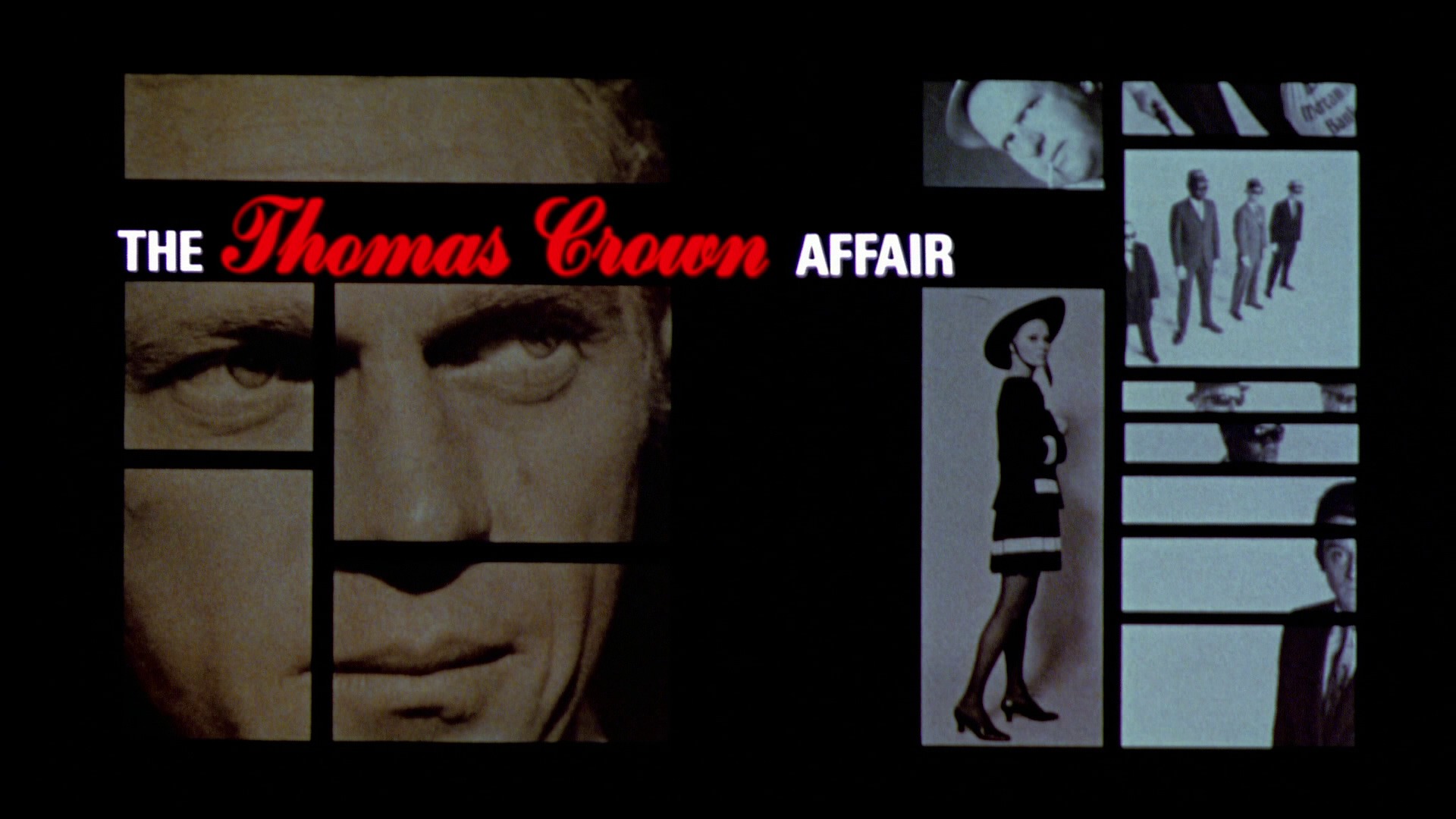 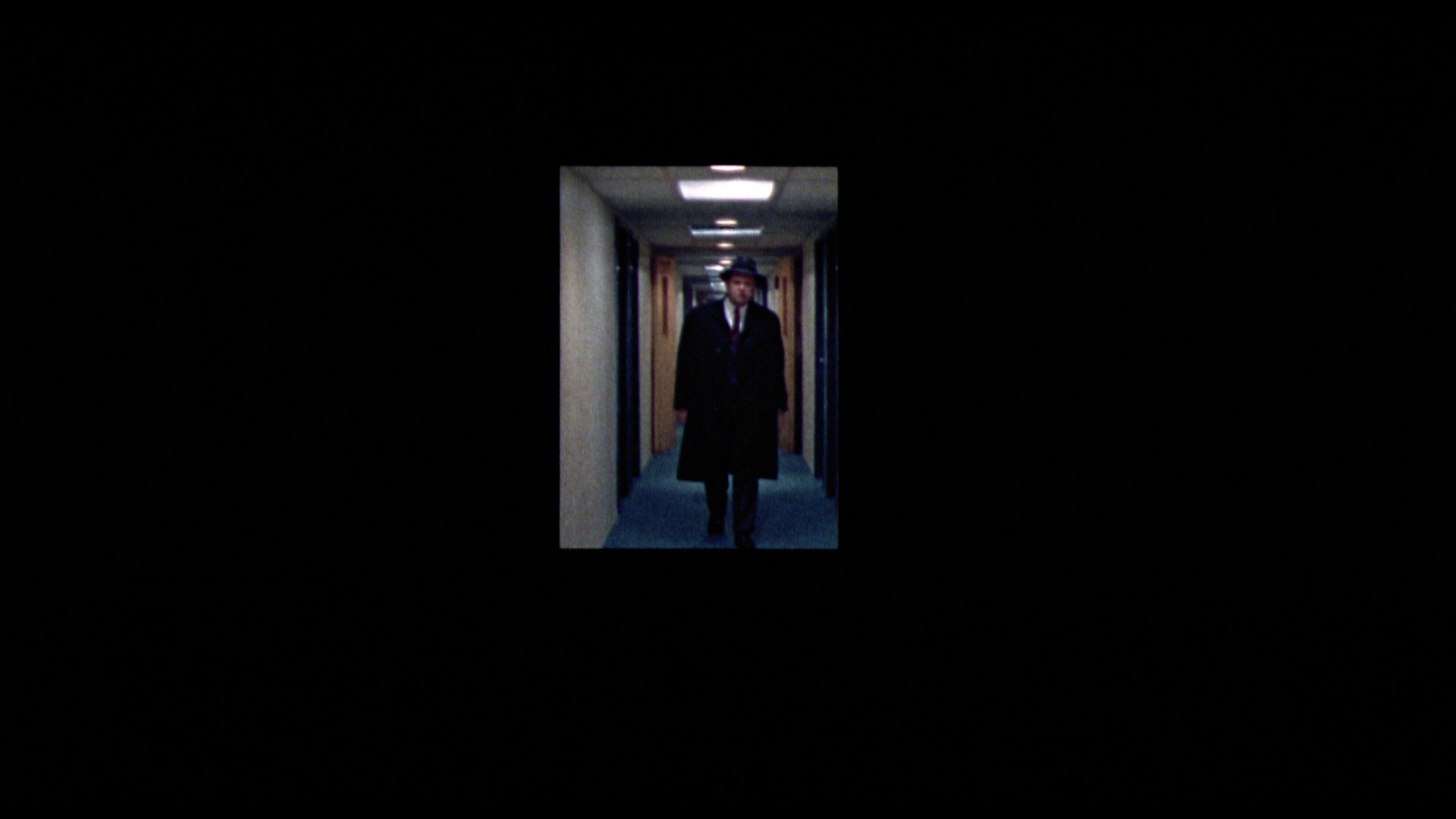 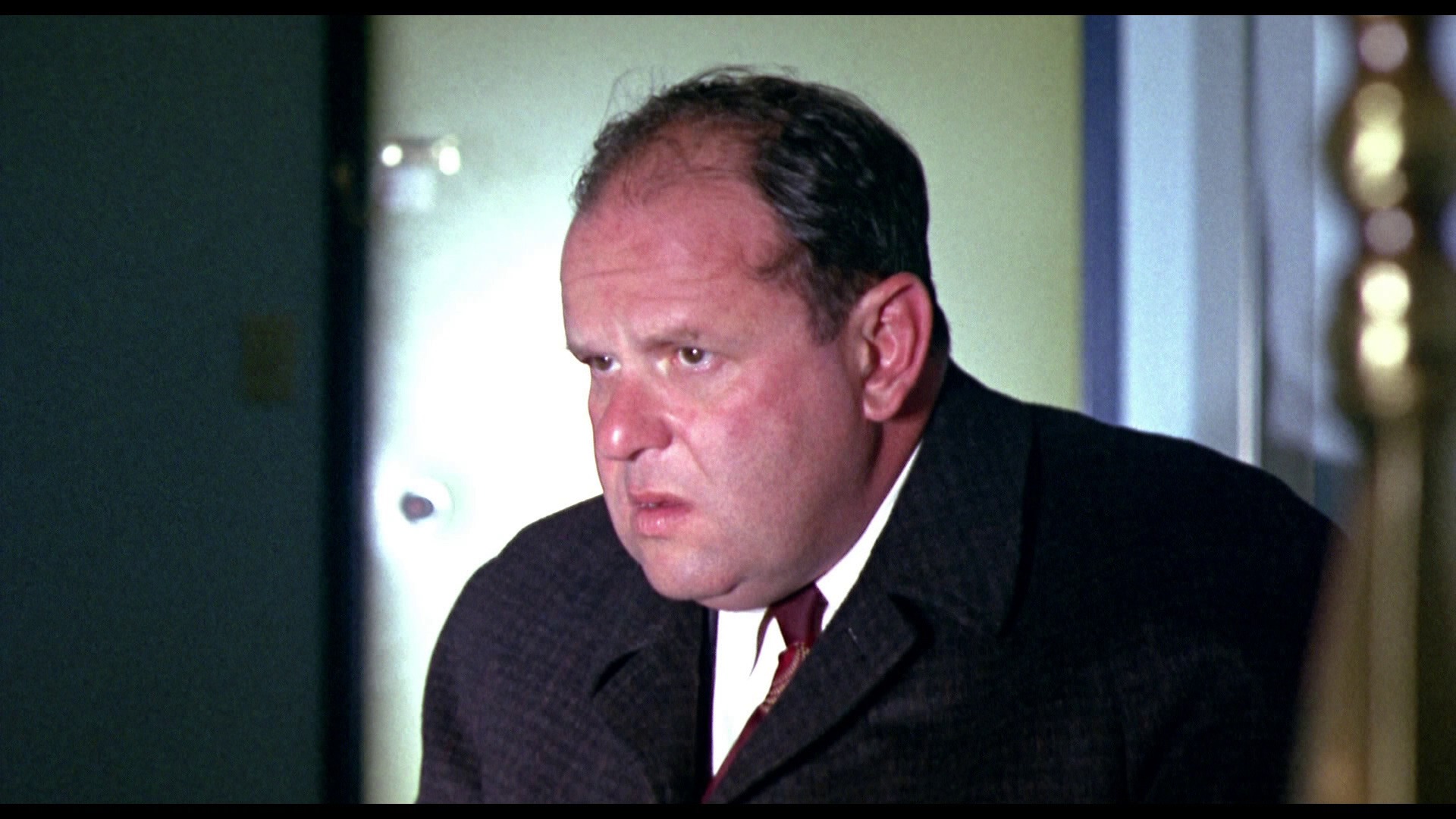 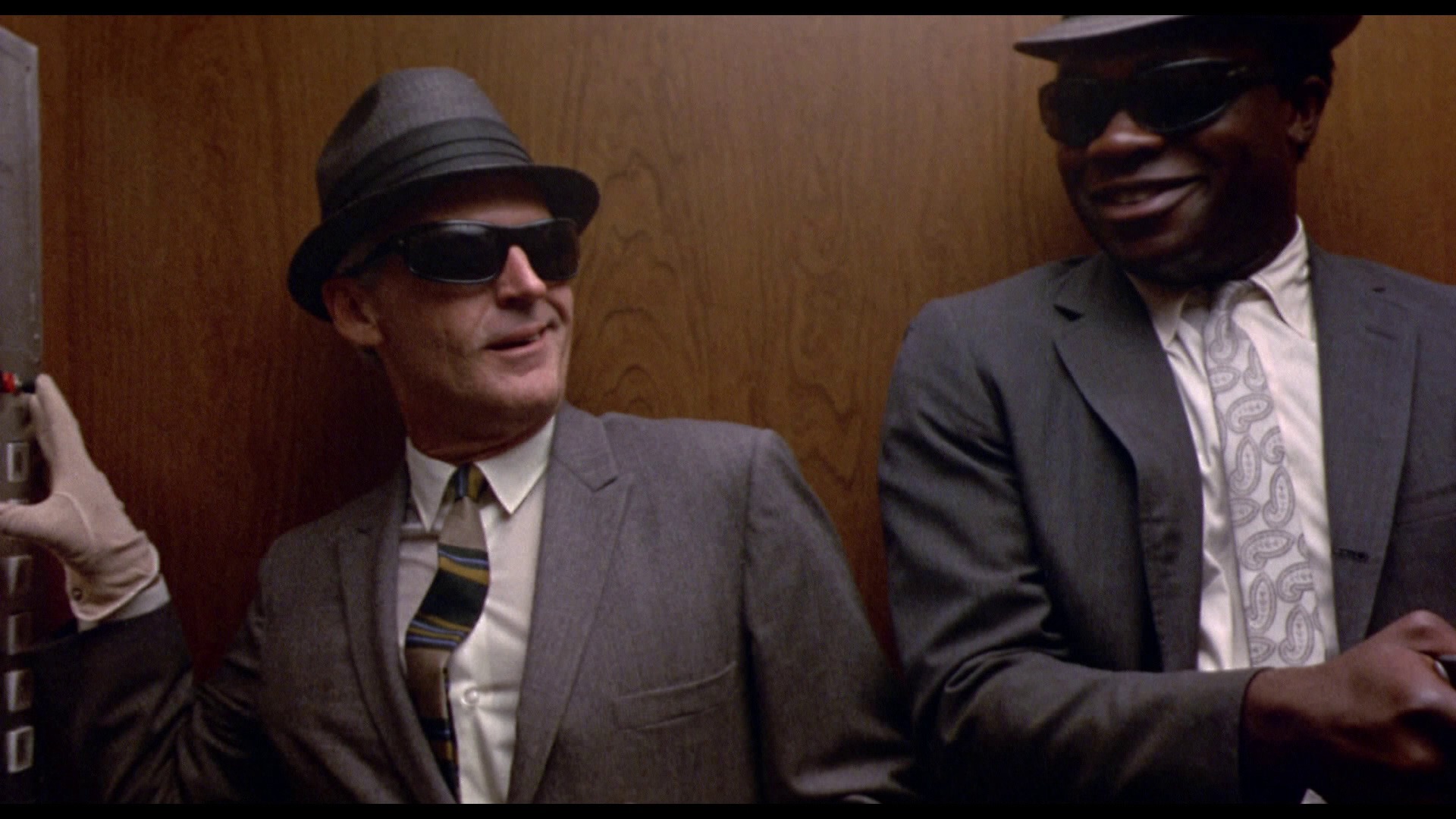 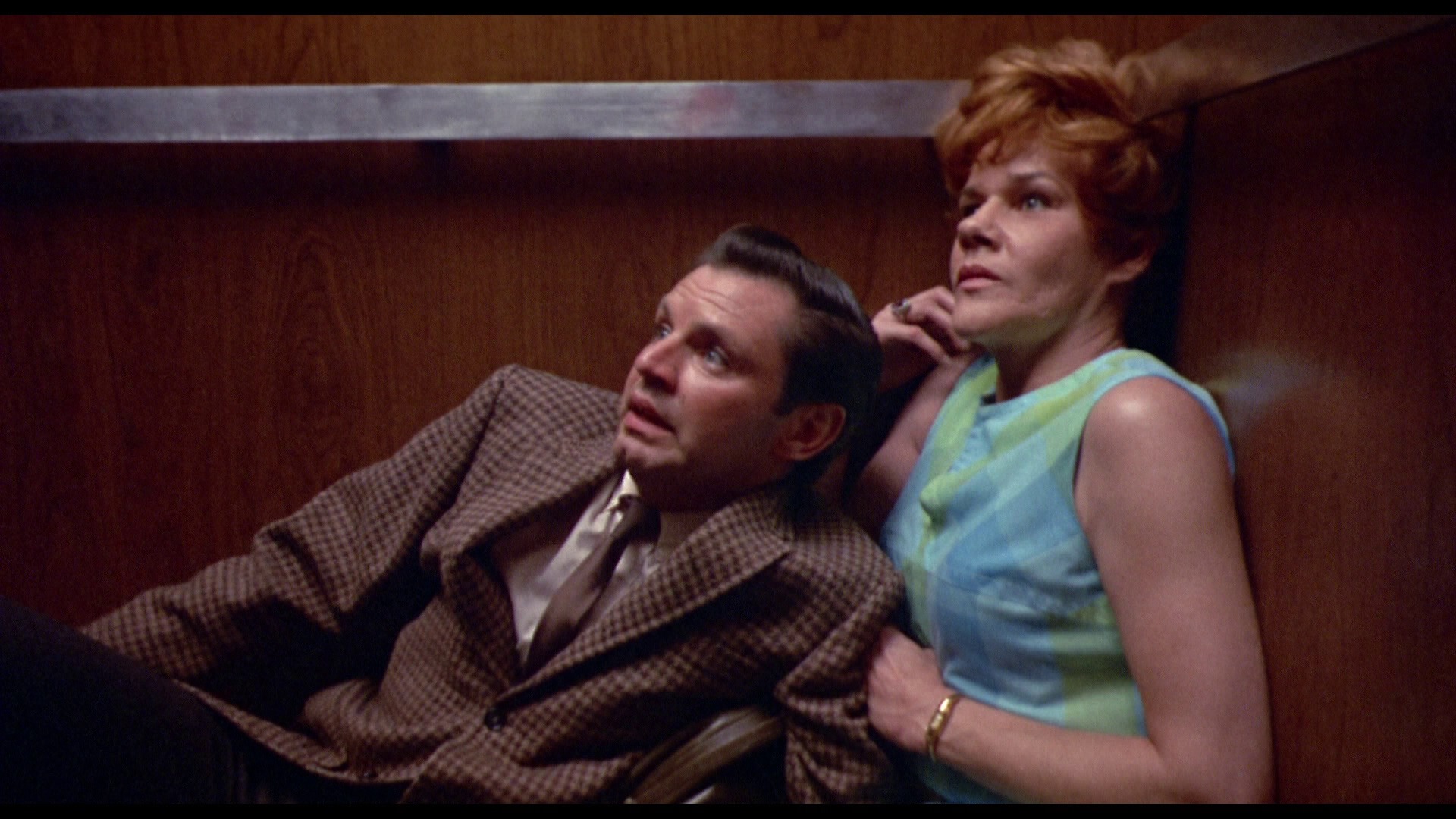 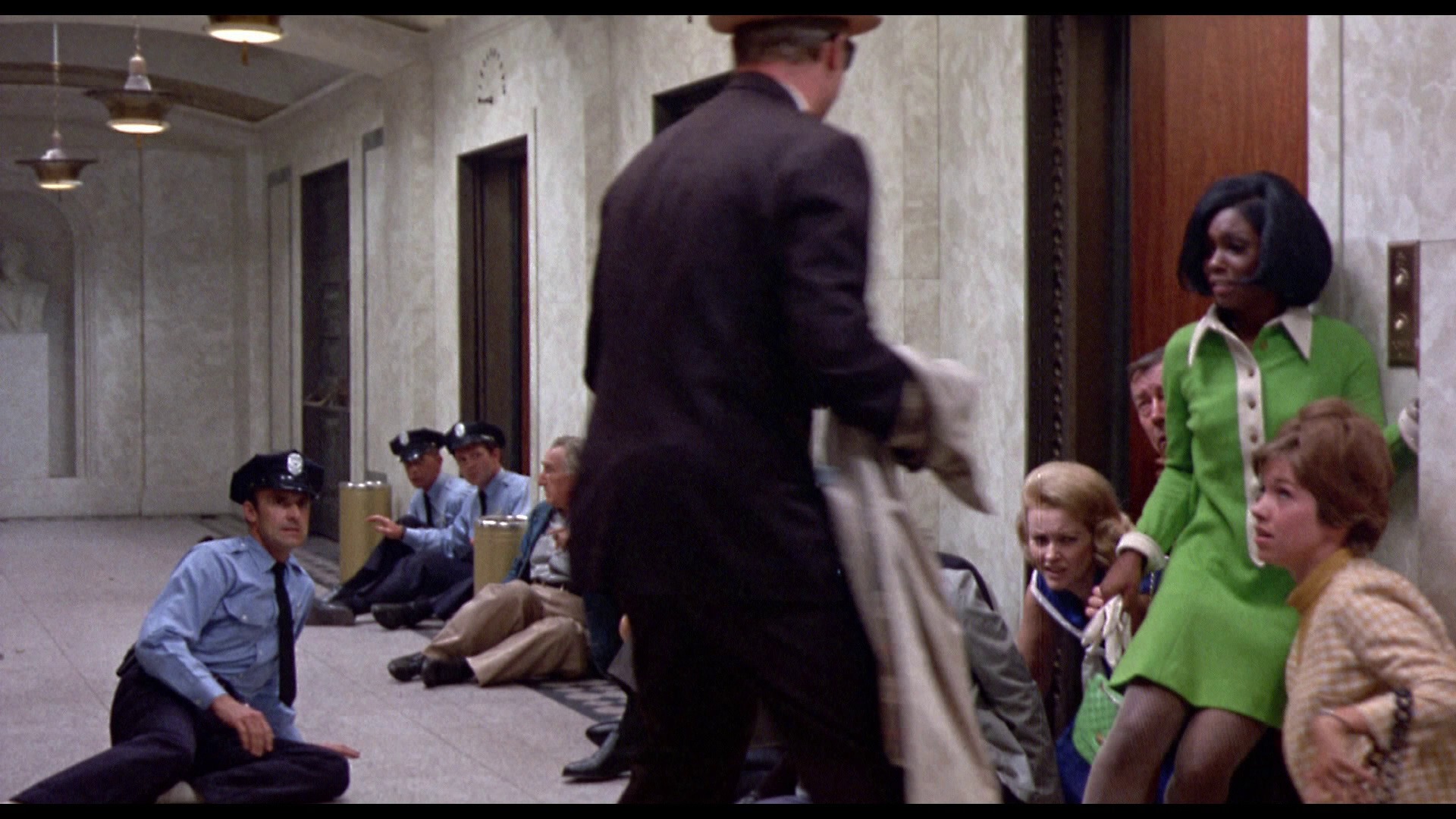 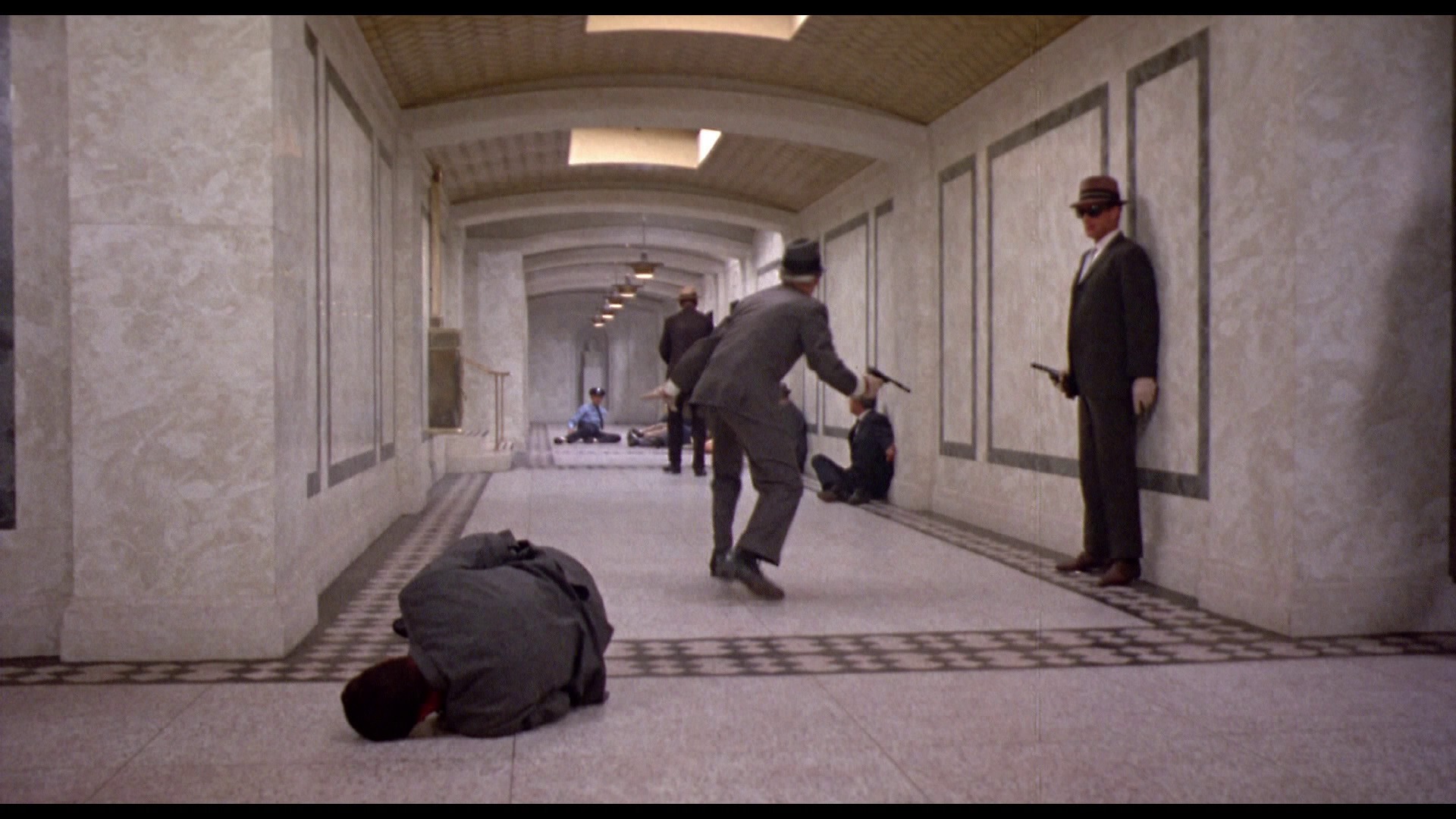 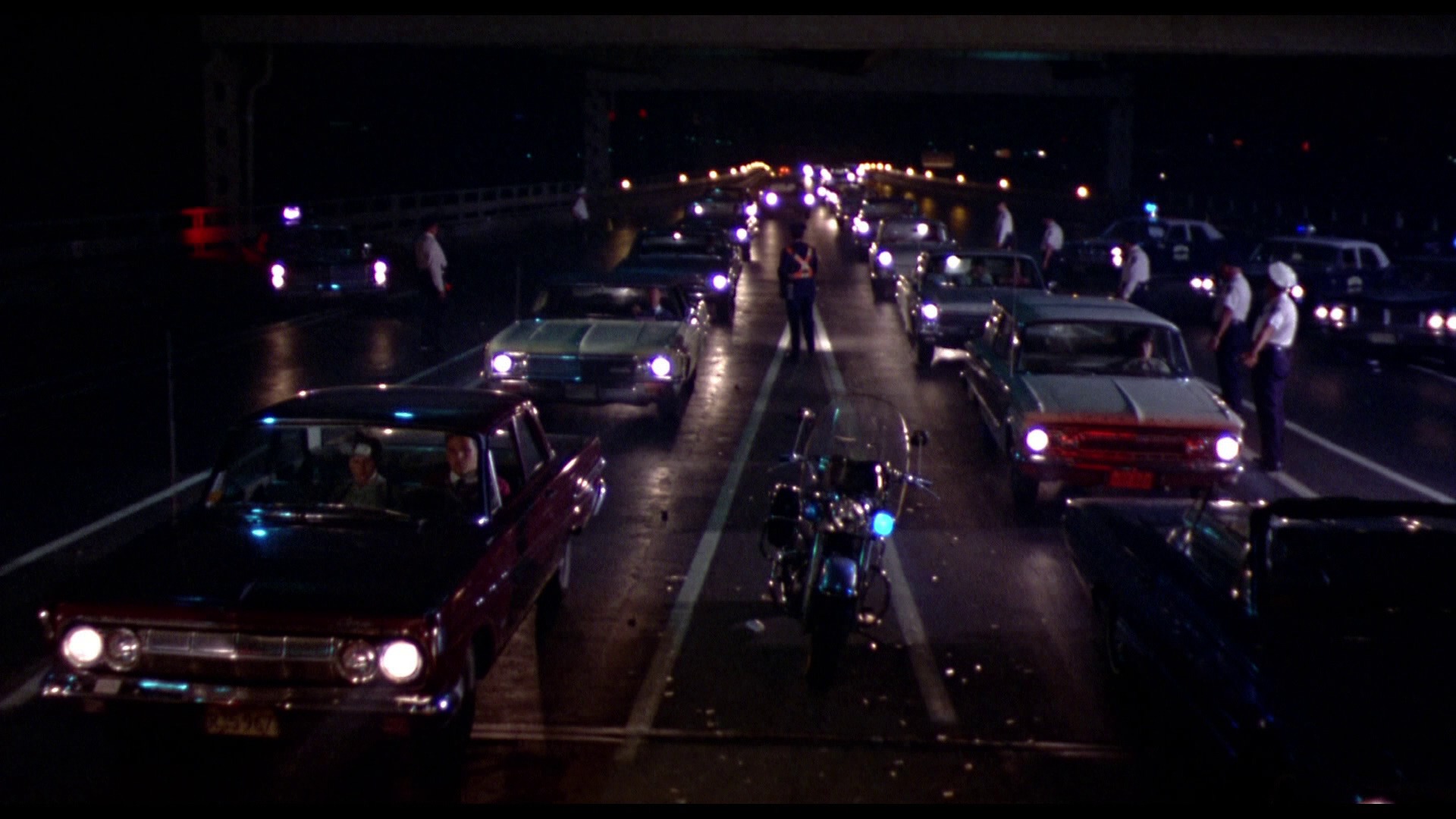 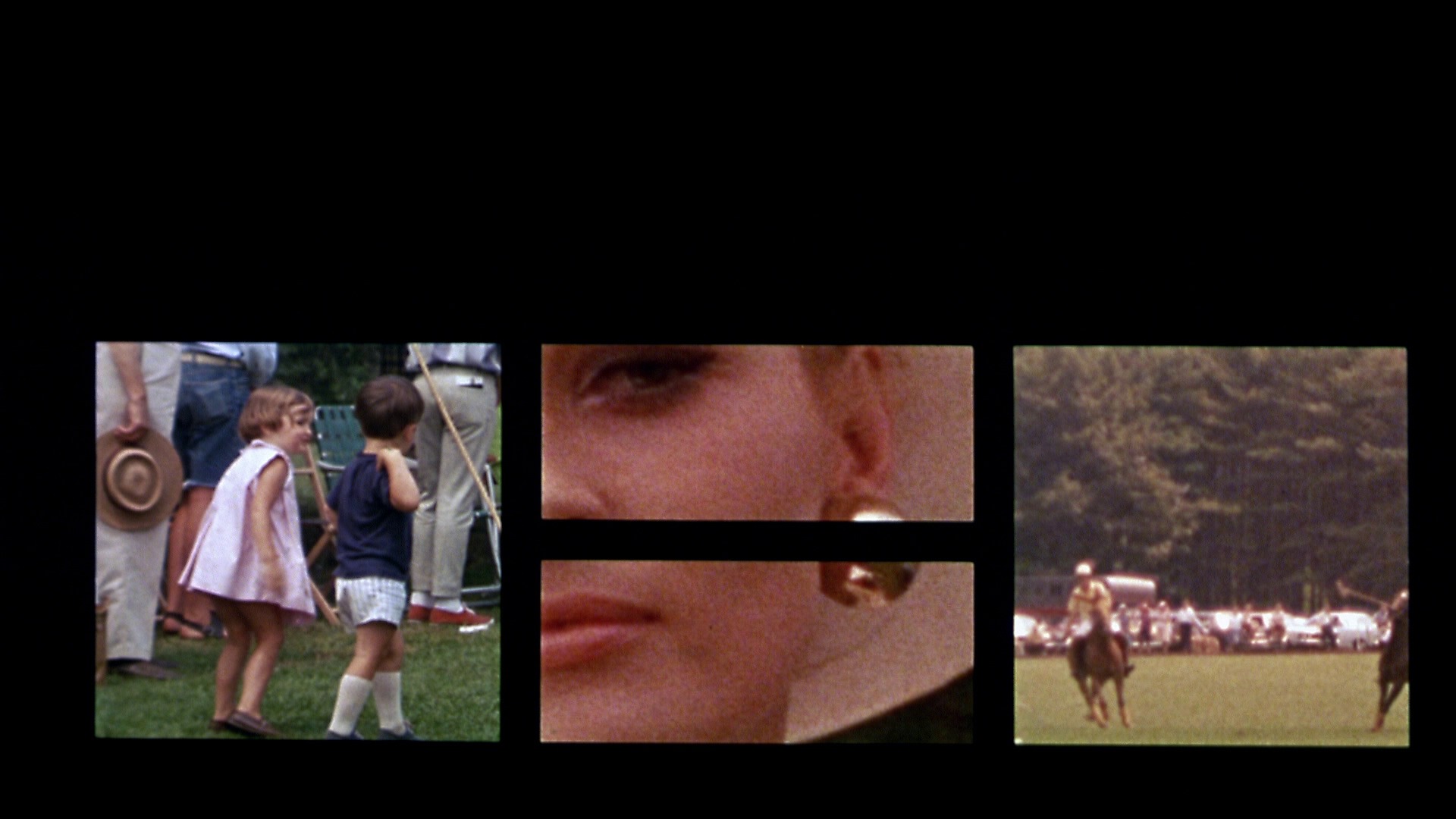 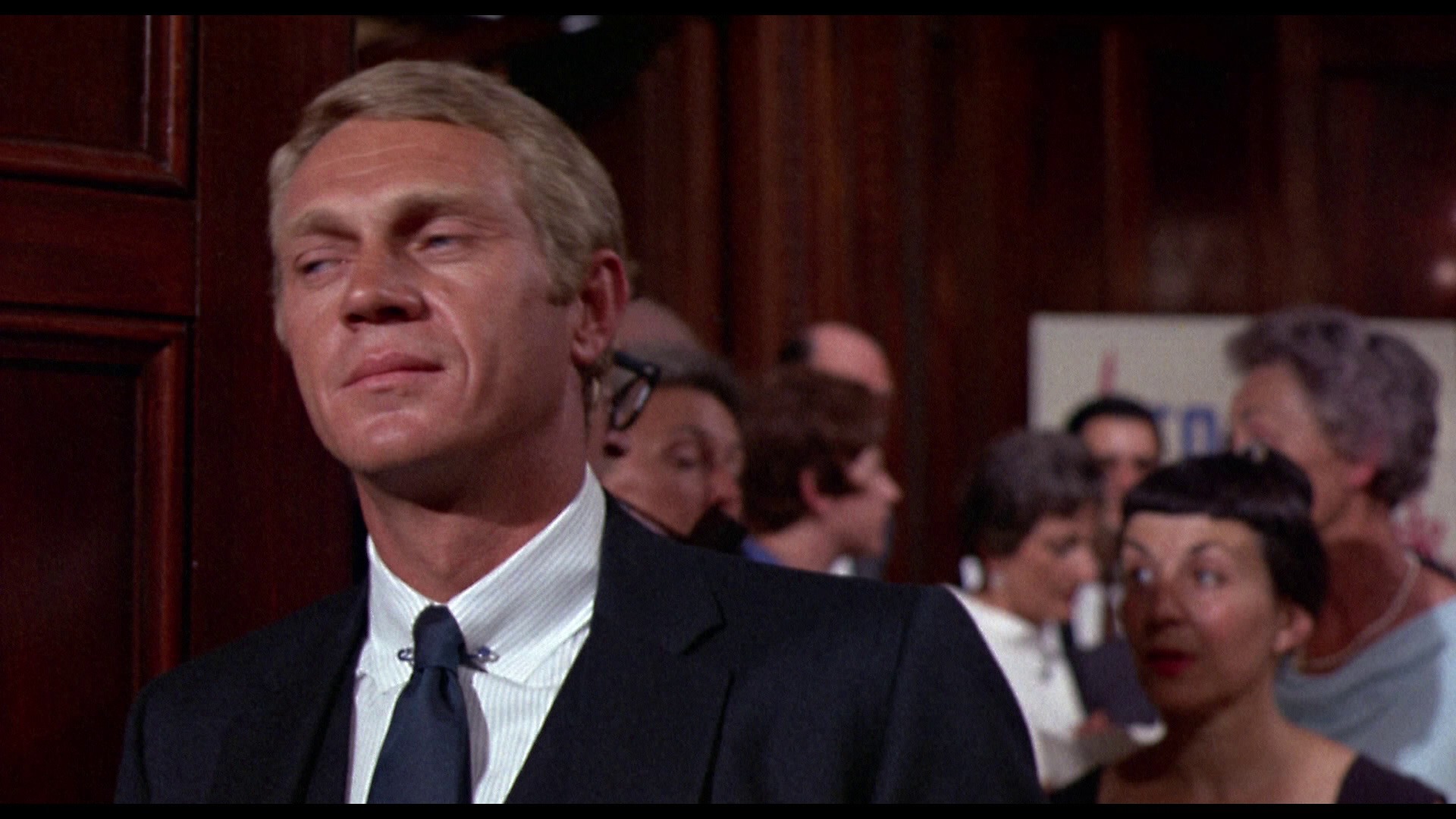 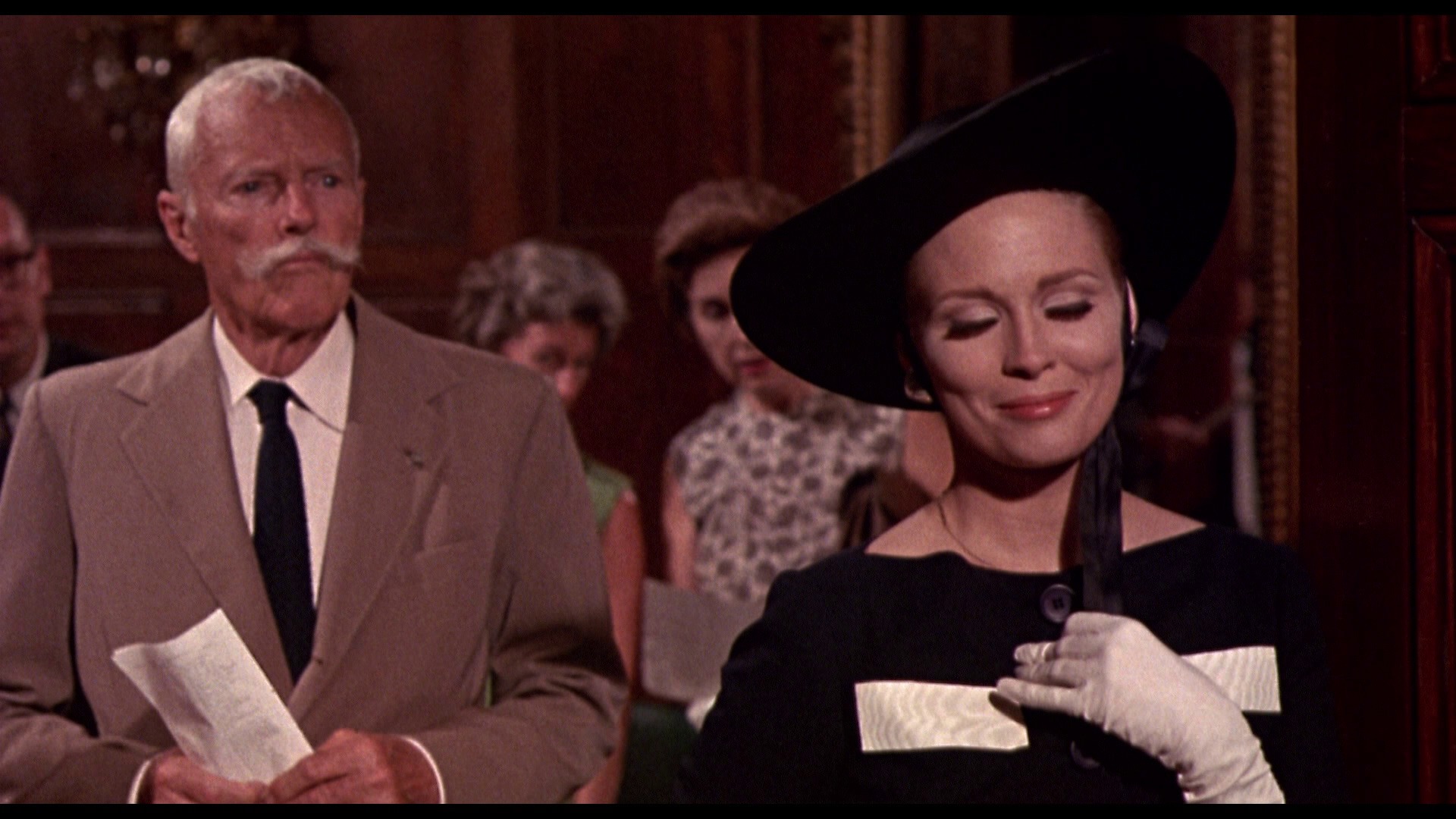 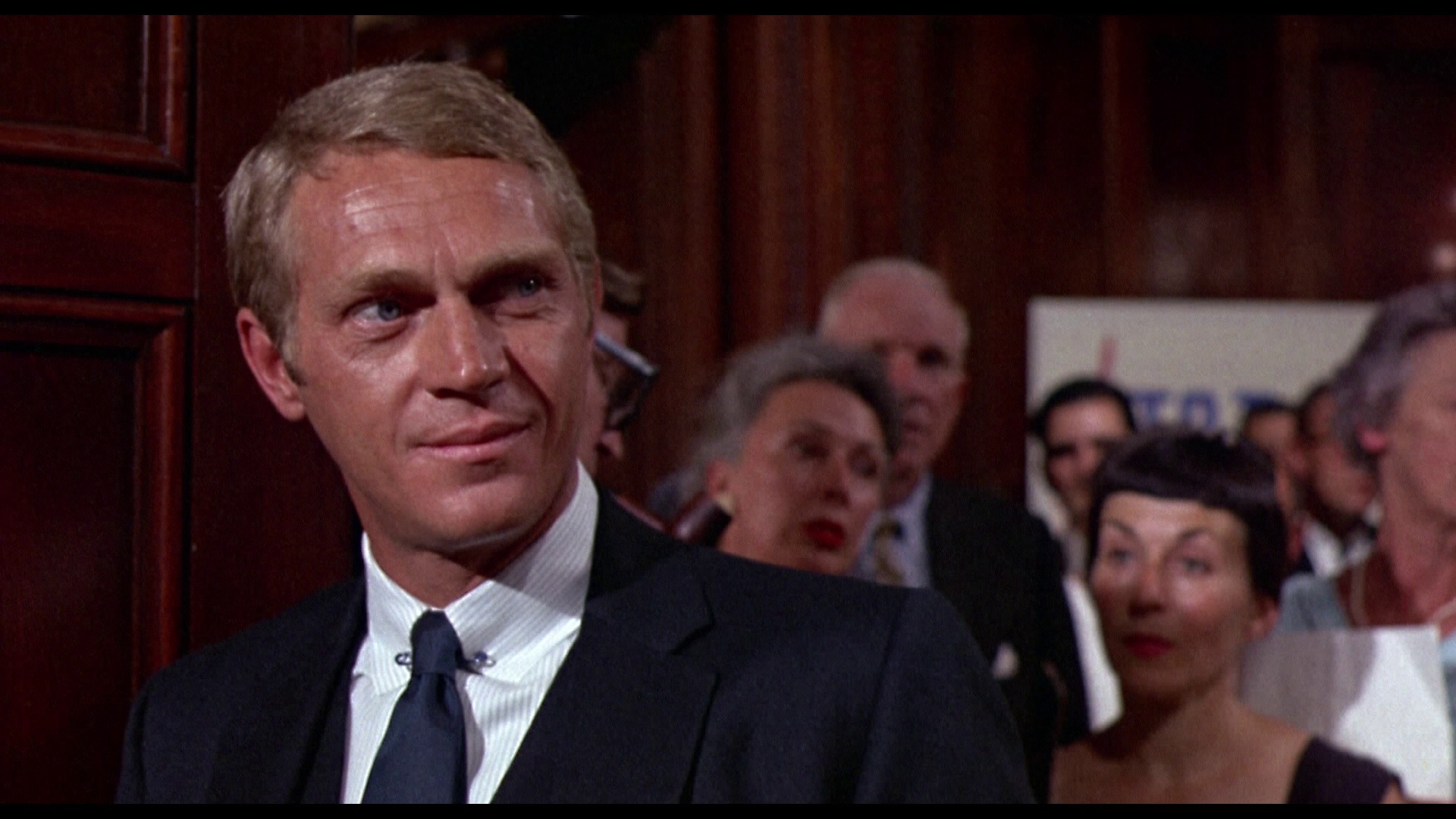 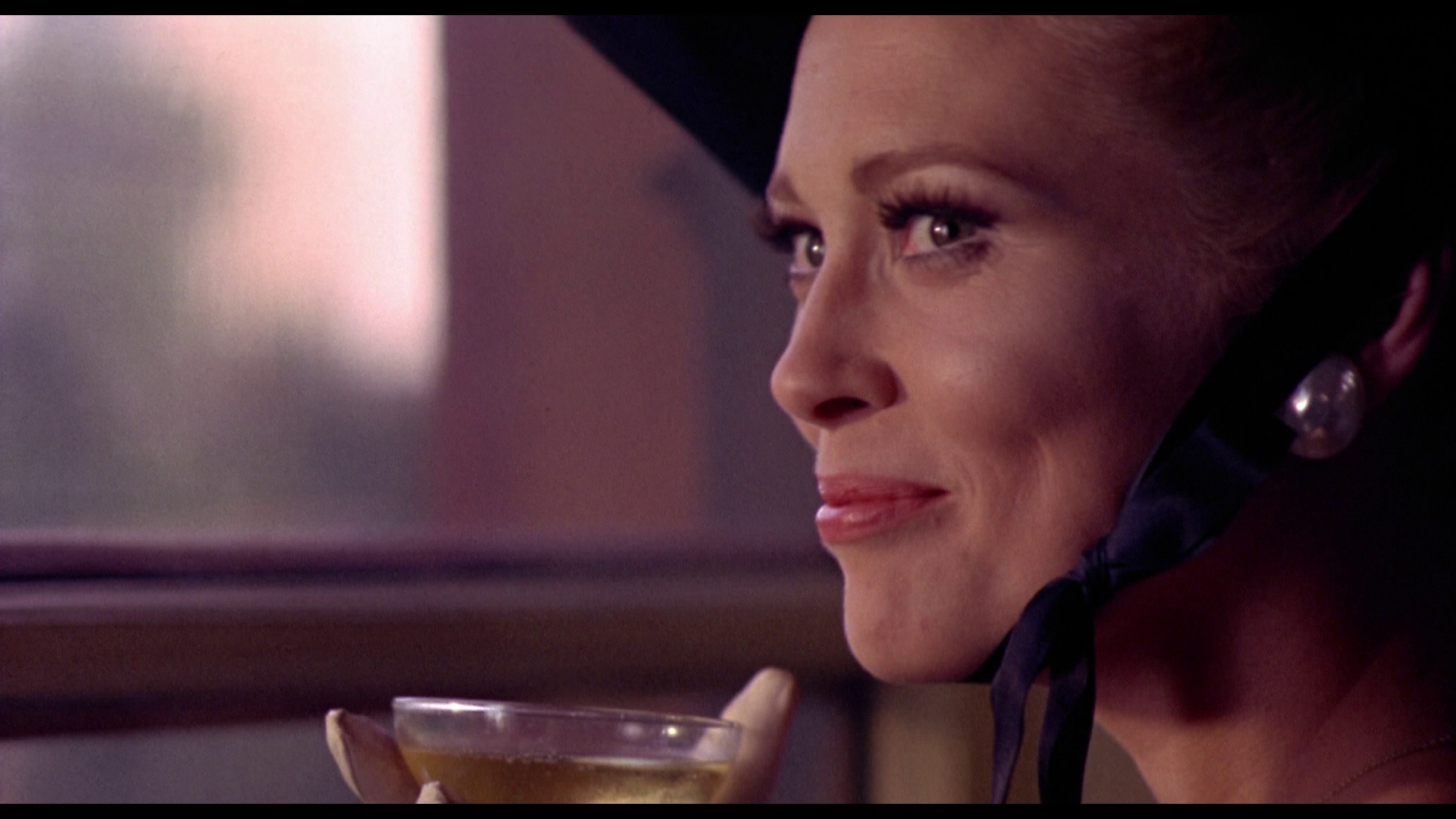 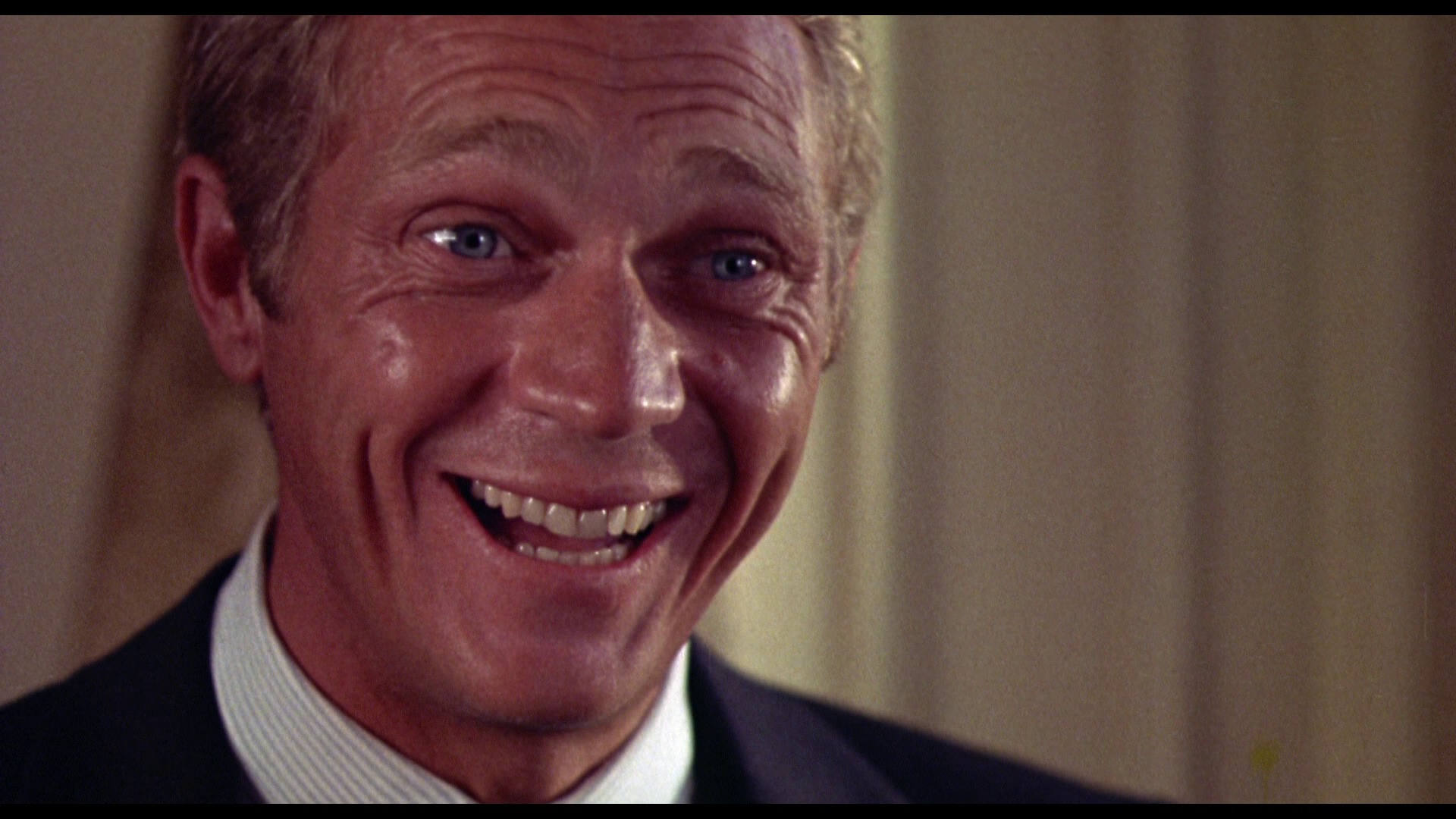 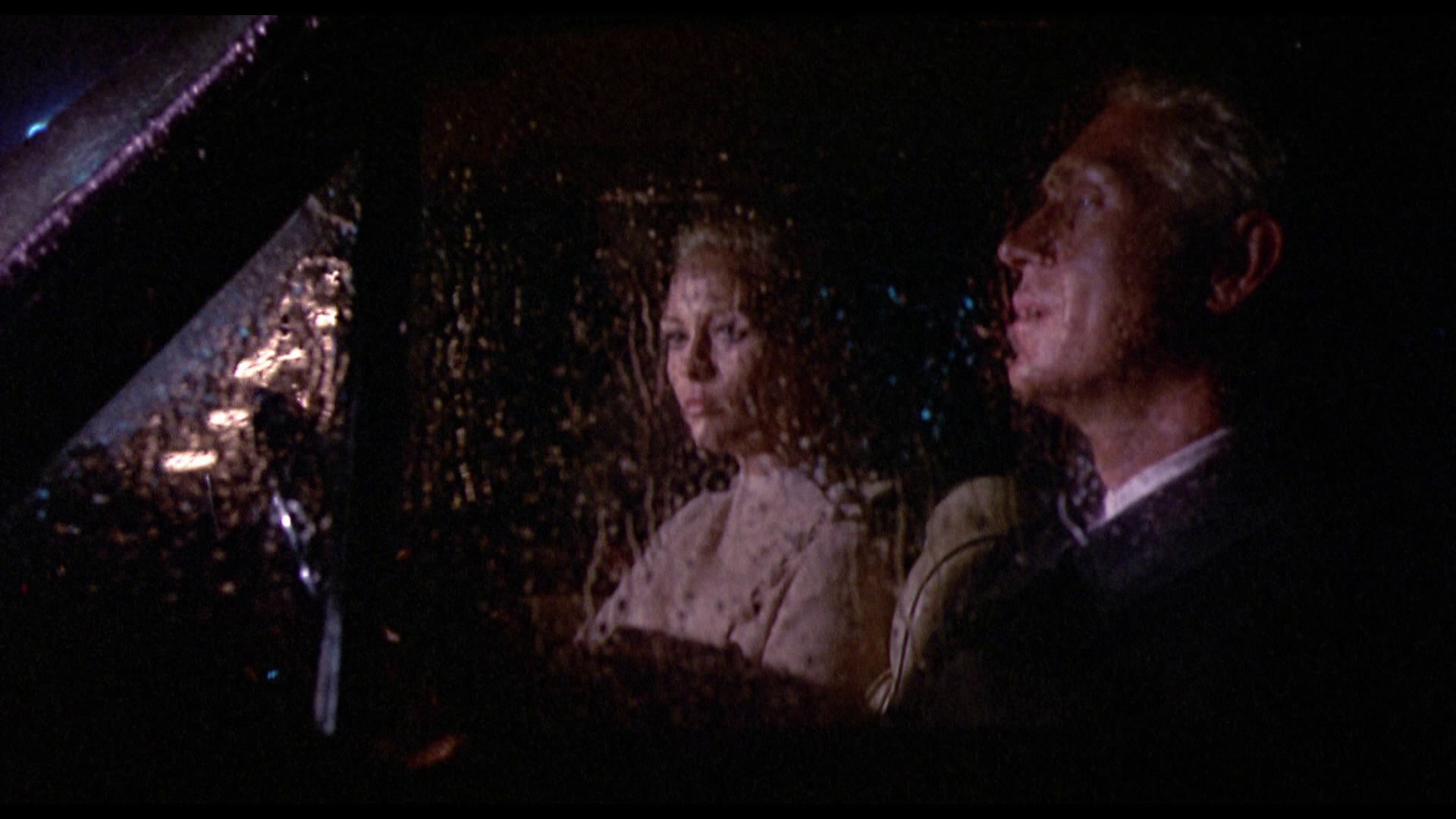 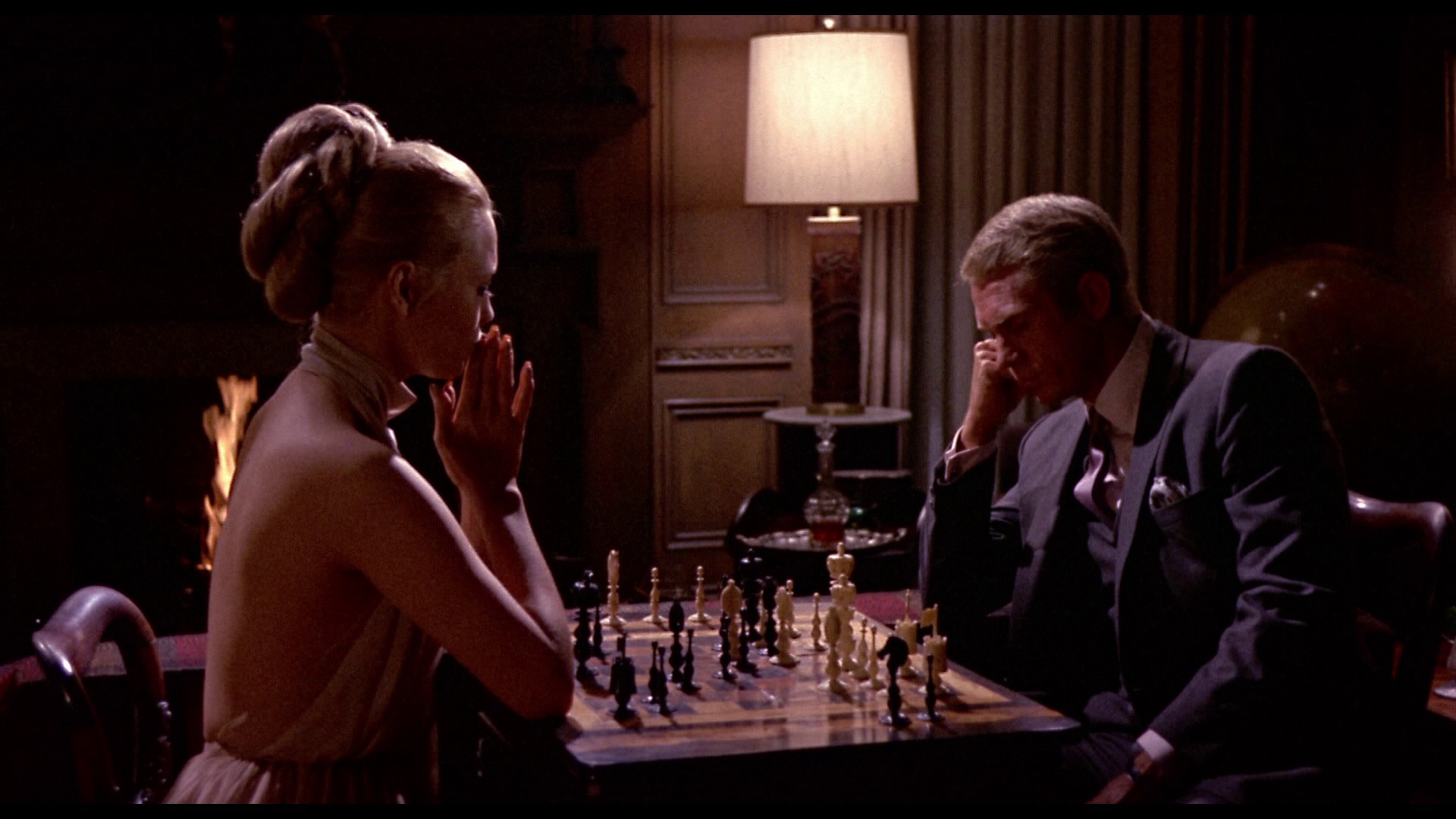 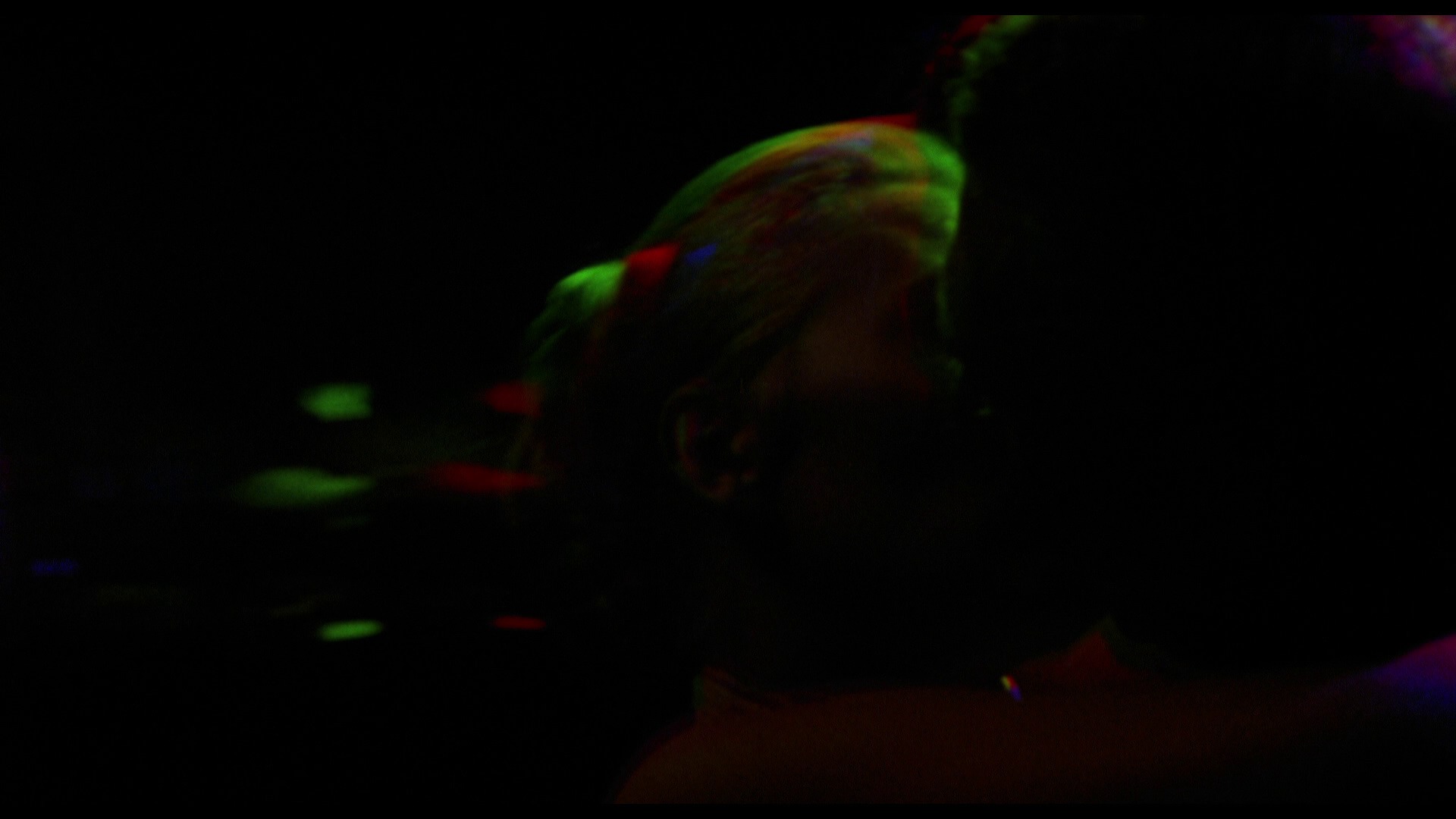 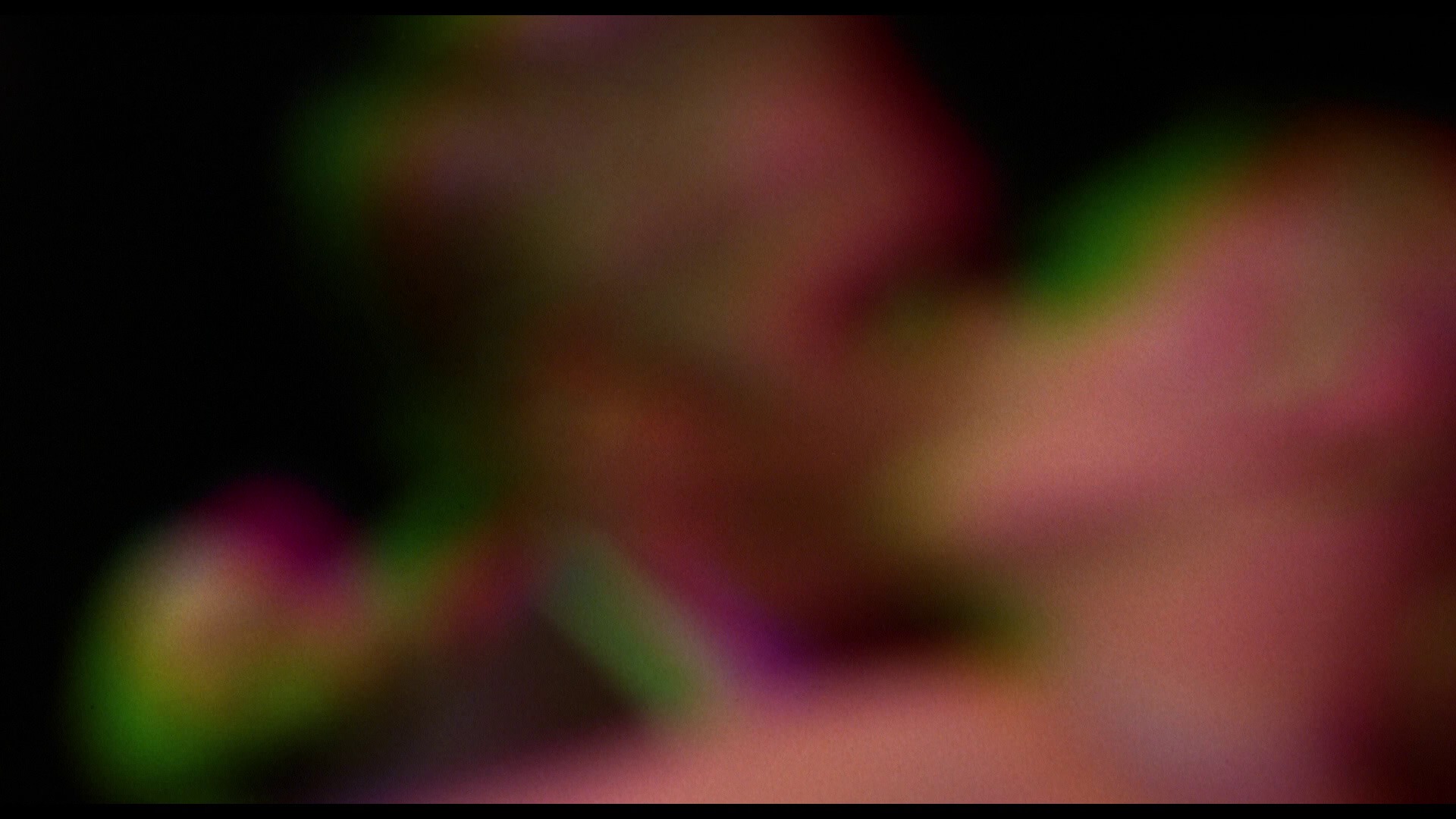 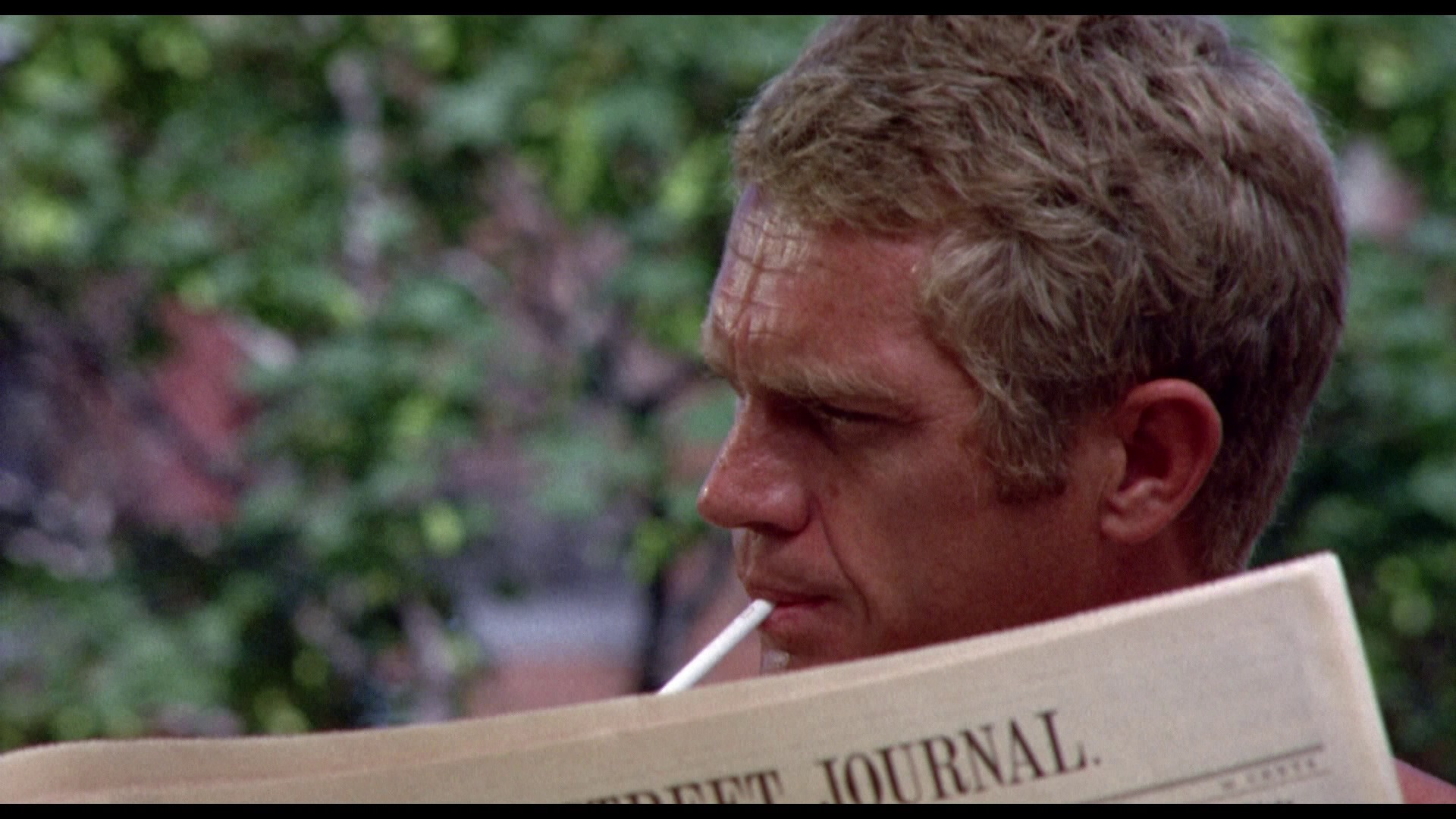 The start, at least. The rest is more ordinary.

It could have been the most arty heist movie ever, but then it turns all boring after fifteen minutes or something. 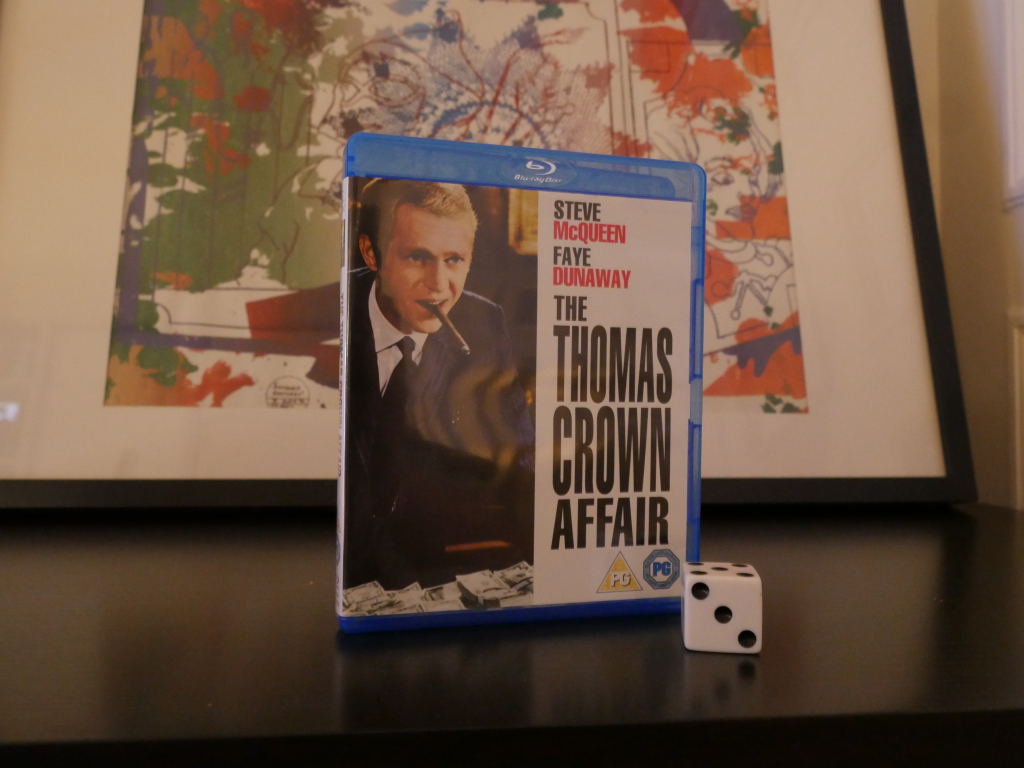 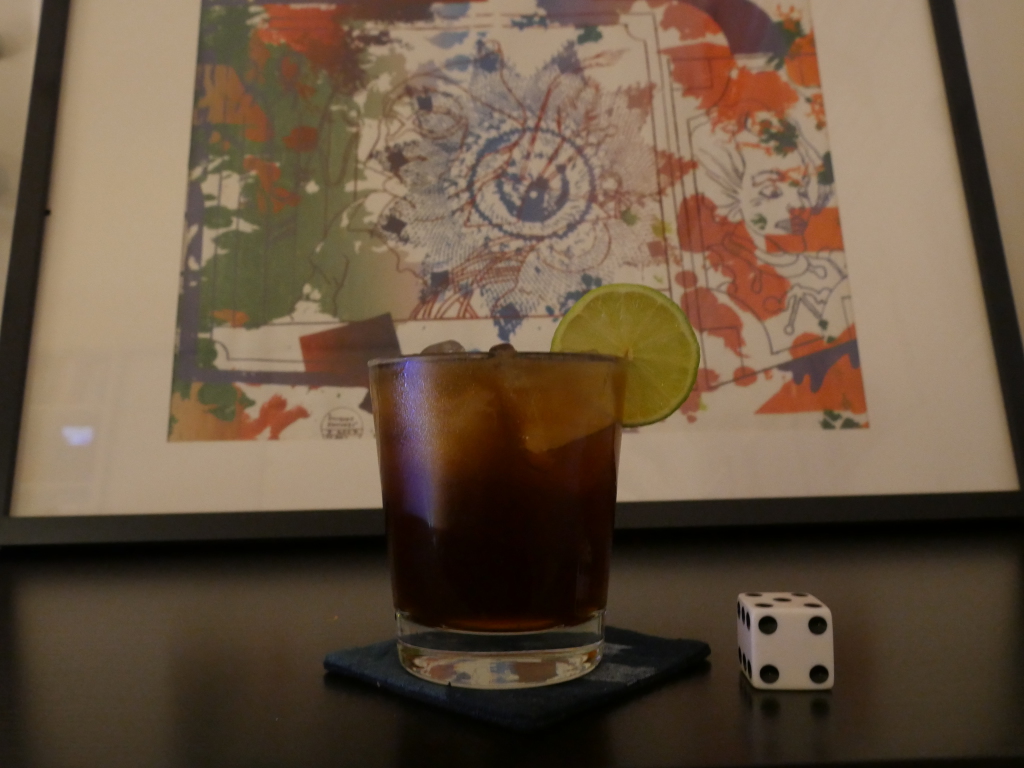