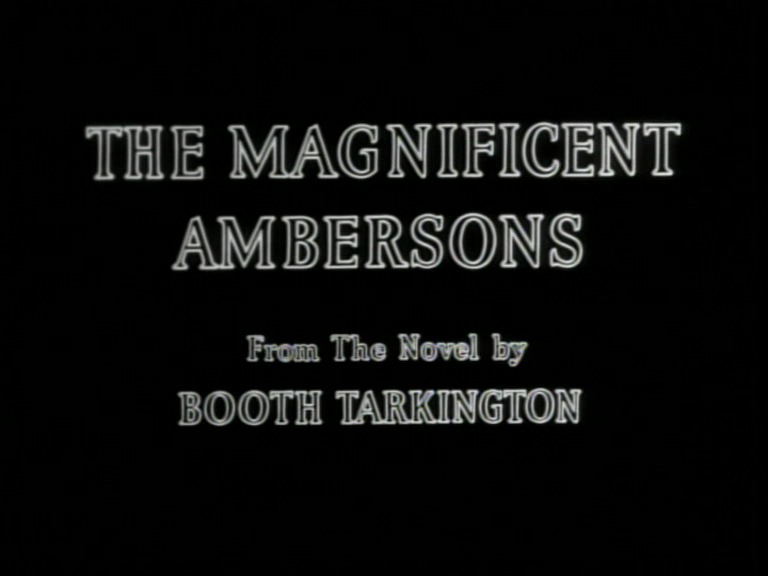 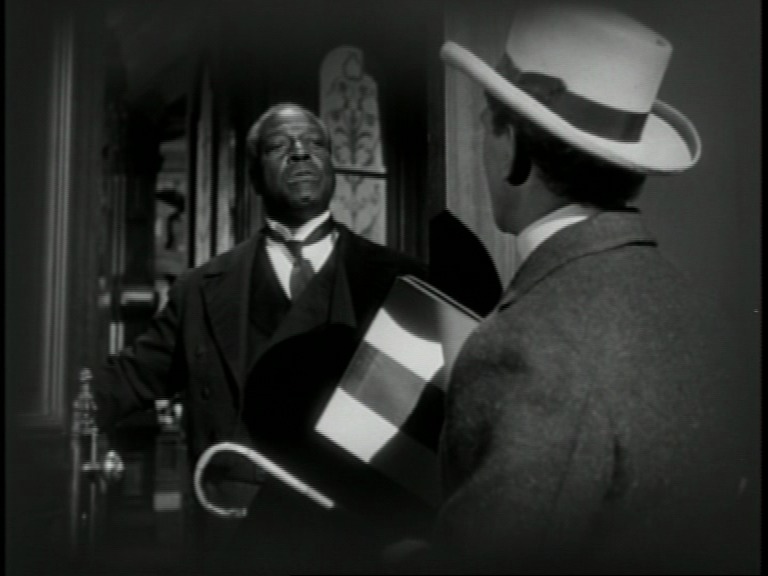 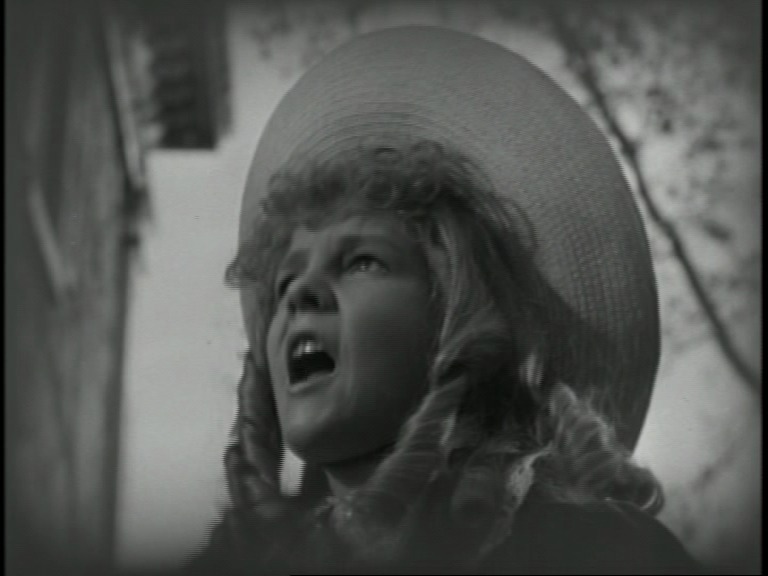 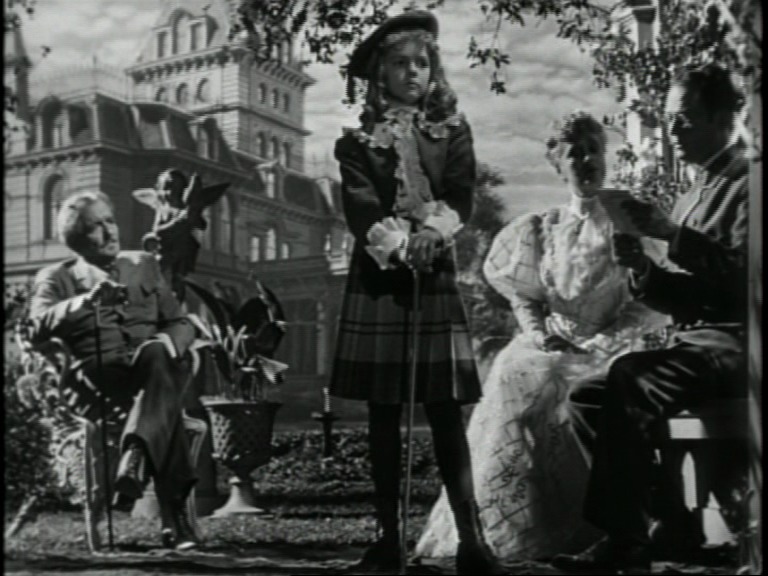 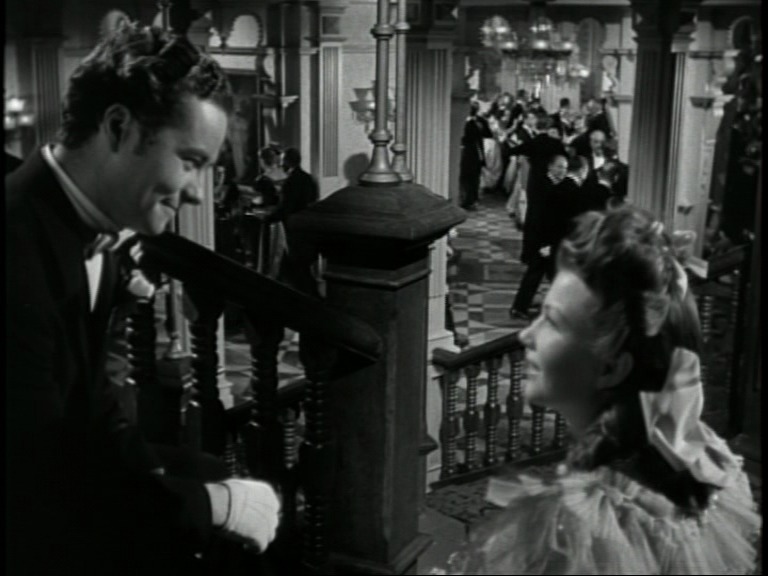 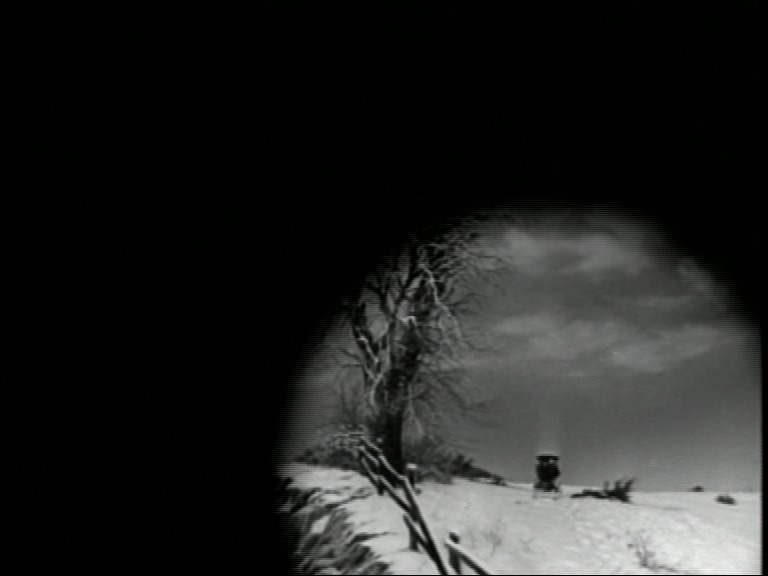 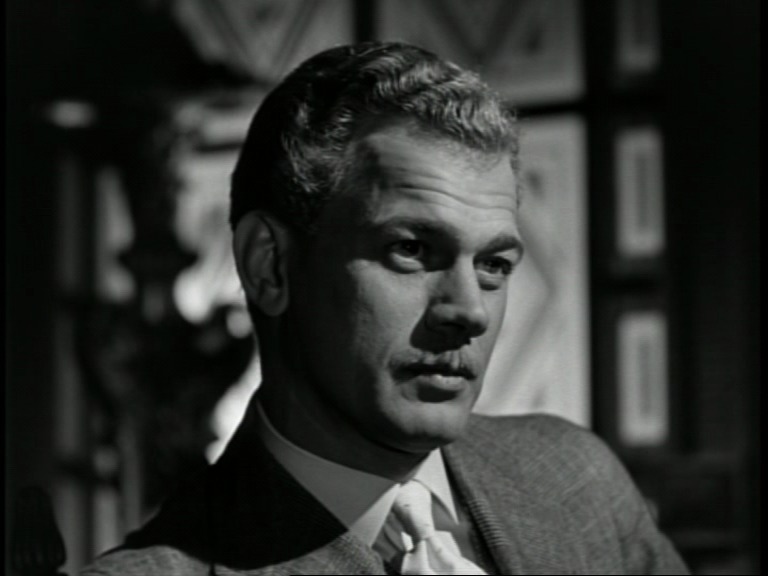 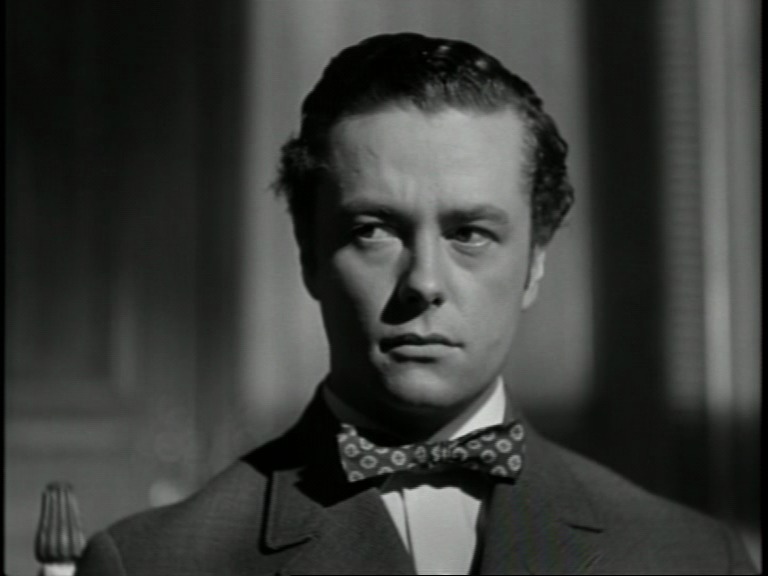 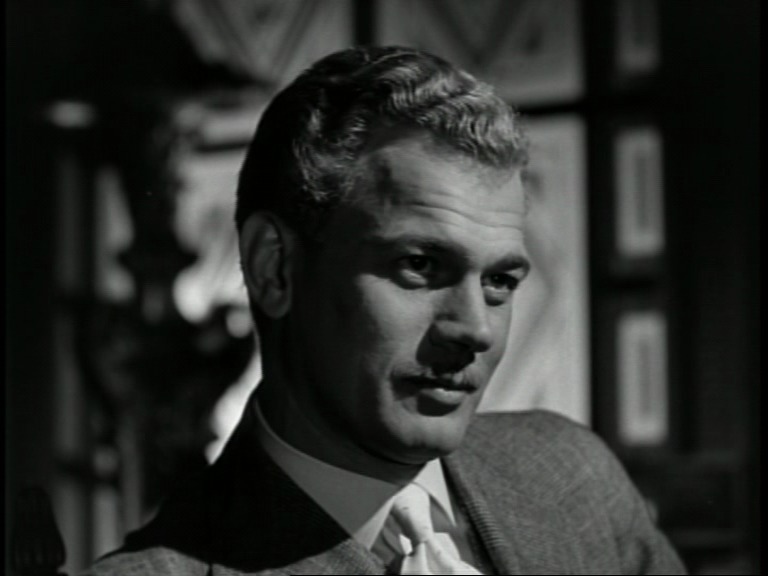 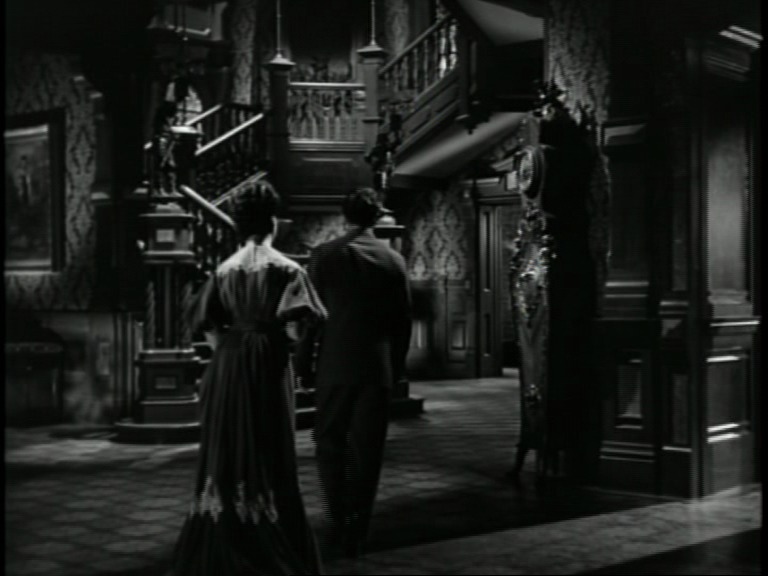 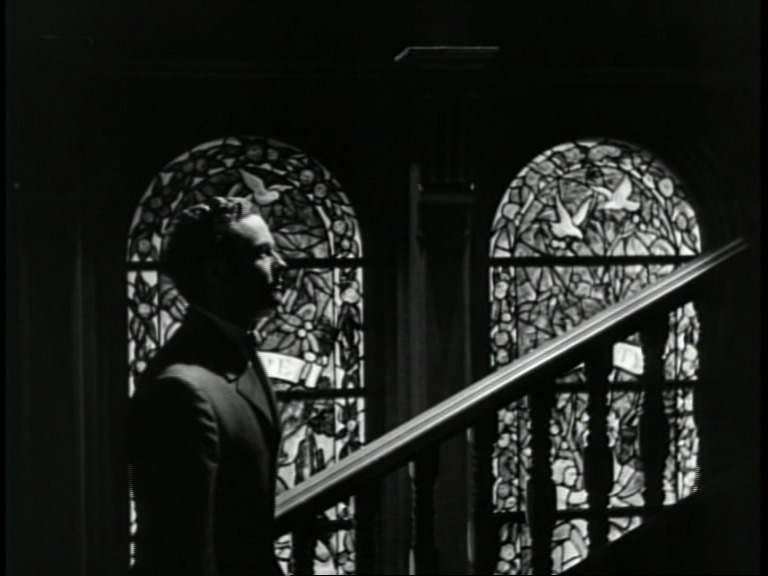 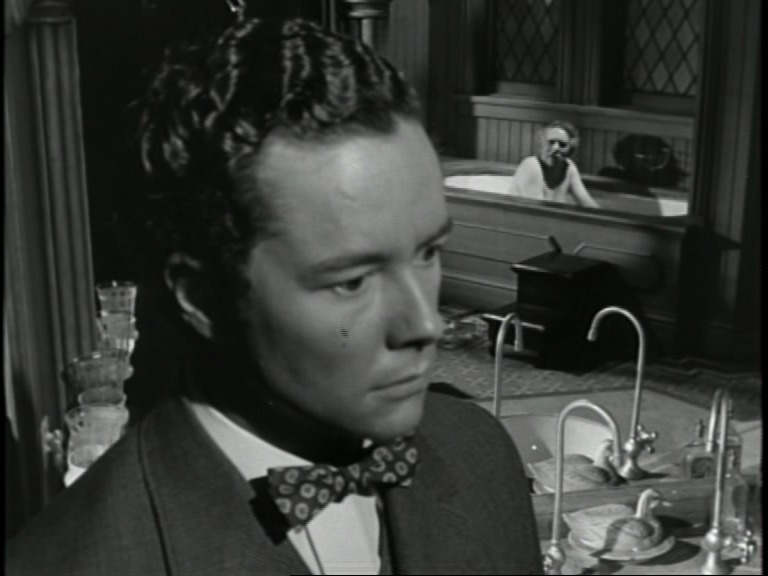 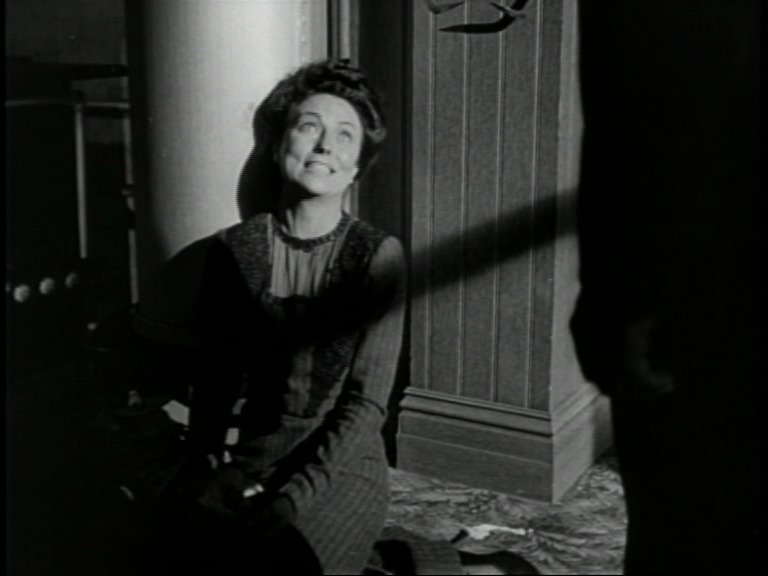 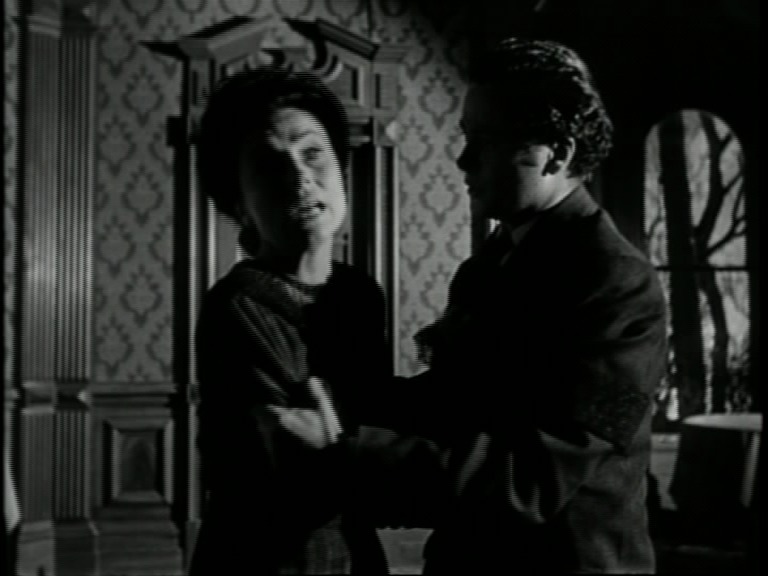 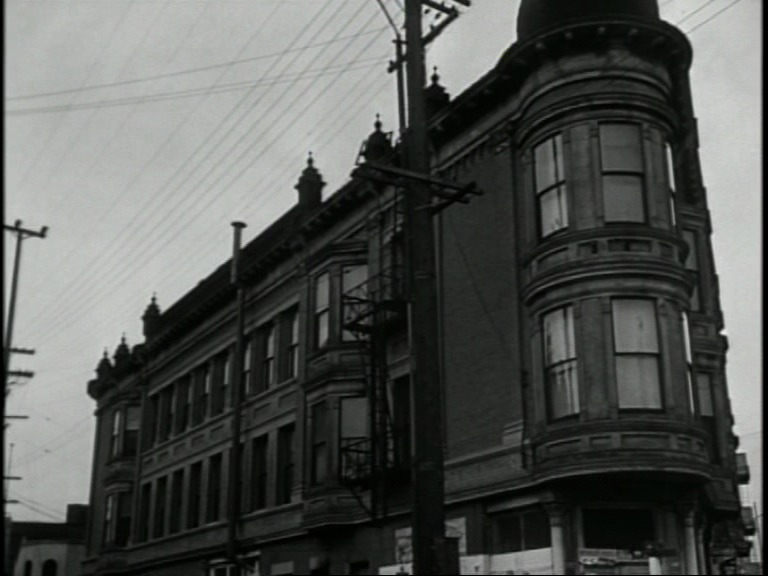 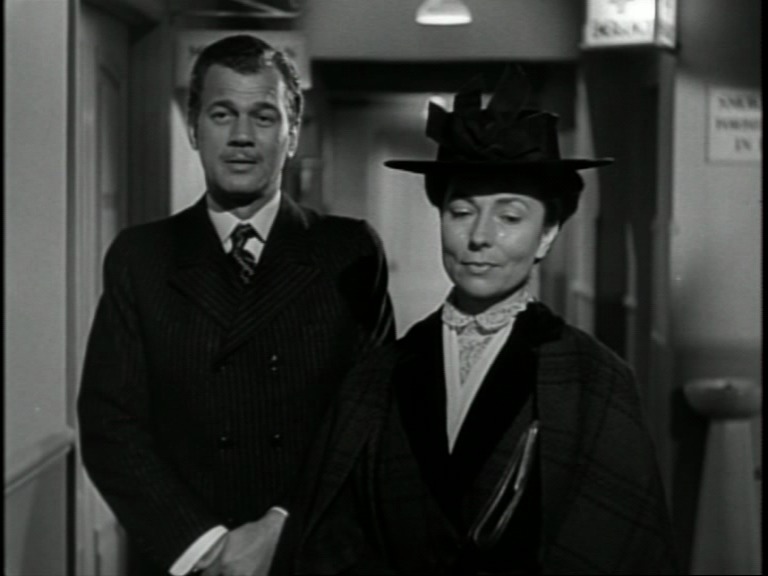 This is officially the 174th best film ever. I think it seems rather self-indulgent and melodramatic. I don’t find the “George” character very convincing.

Yes, yes, he’s an annoying twit, but can anybody really be as annoyingly twittish (that’s a word) as this? Perhaps it would have resolved itself in the last hour, but I kinda doubt it. The studio famously cut the last 50 minutes and shot a new happy ending, and it’s even more awful than you’d imagine. It’s laugh out Ell Oh Ell awful.

But it’s a rather pretty film. 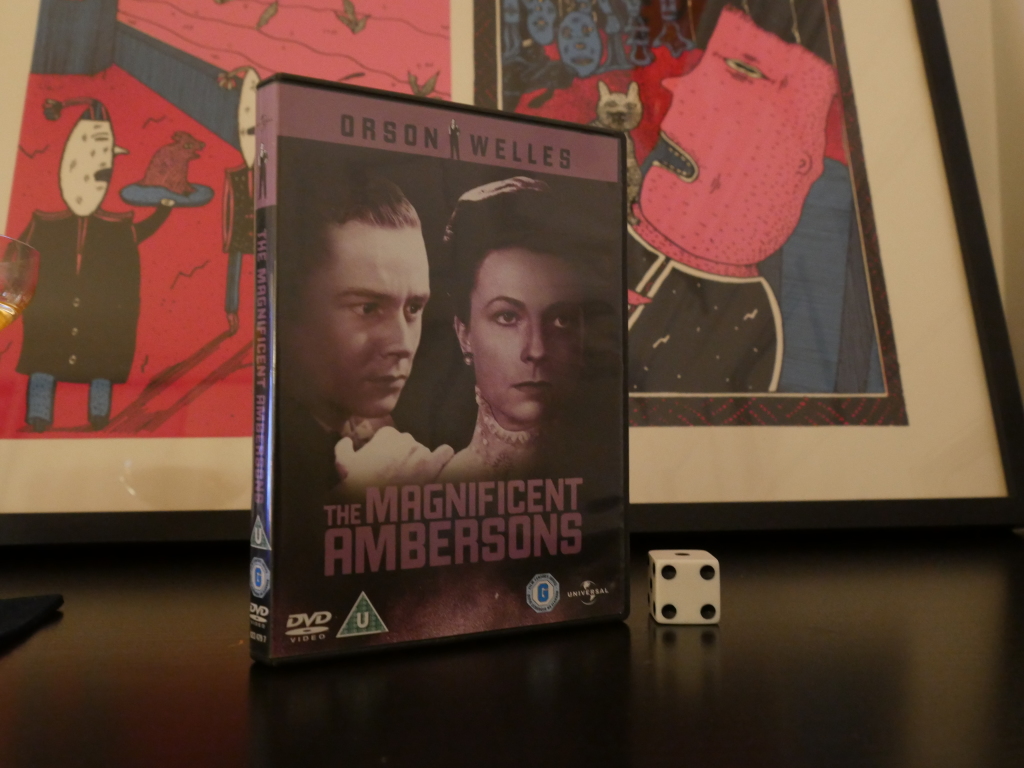 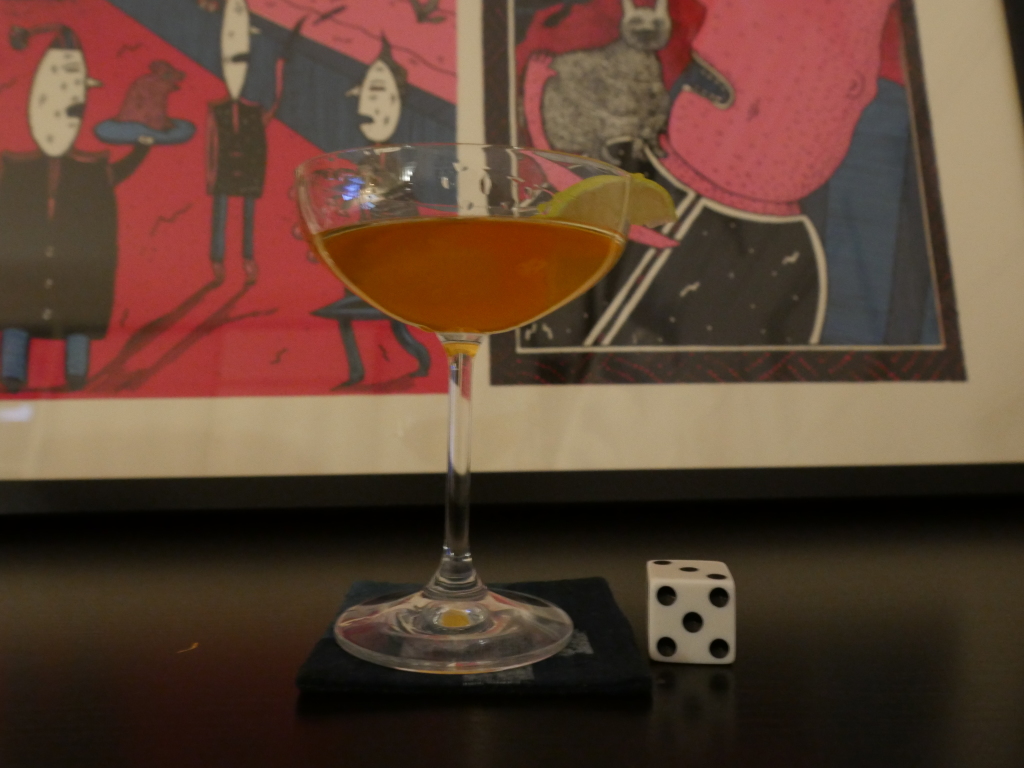