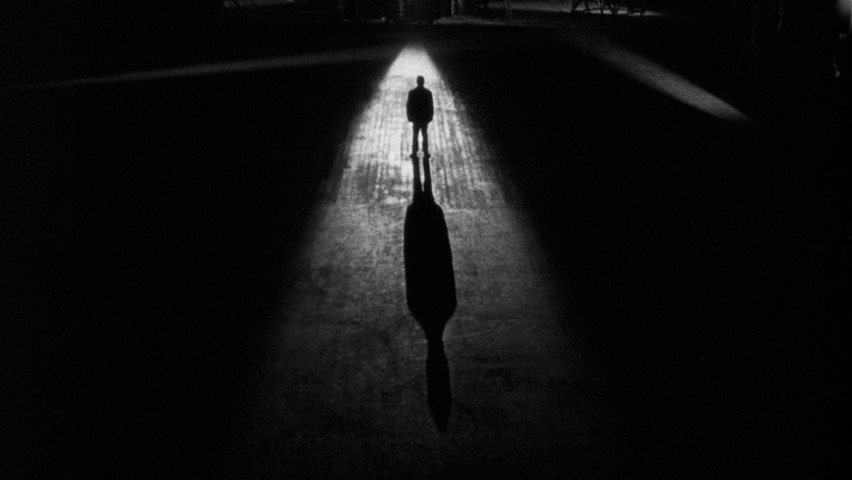 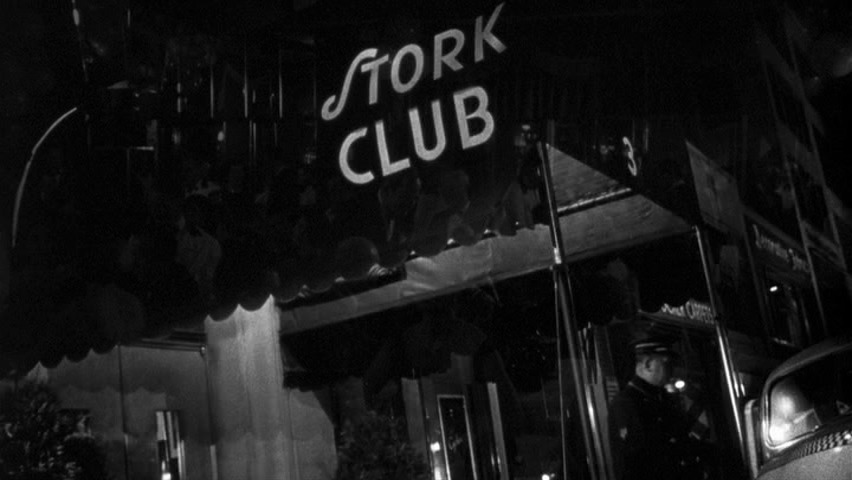 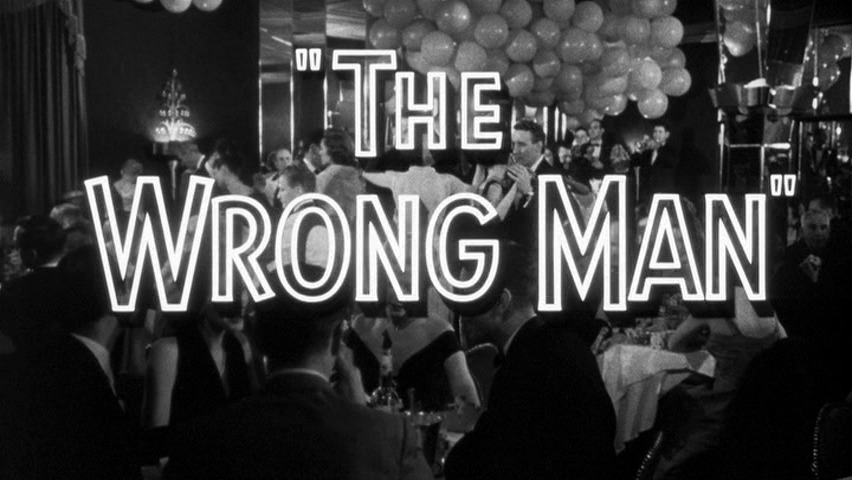 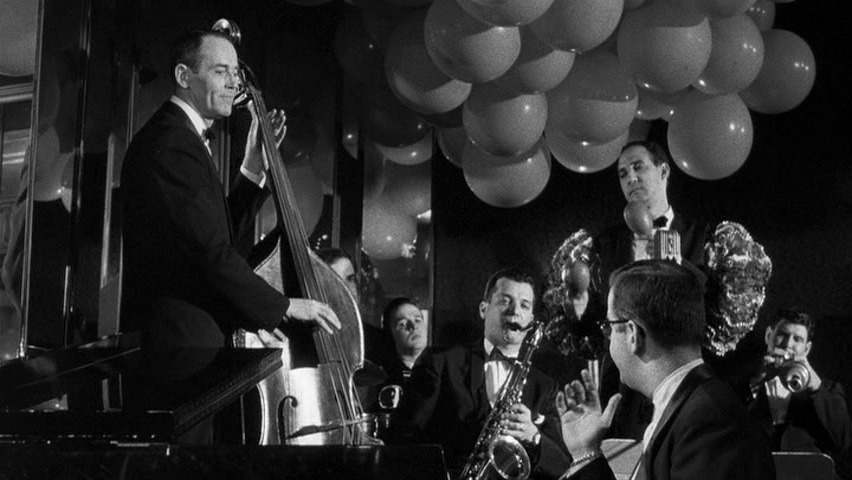 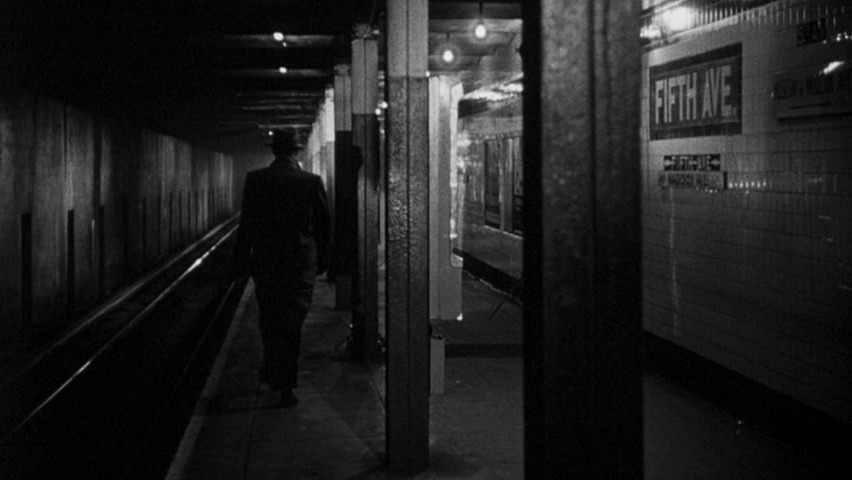 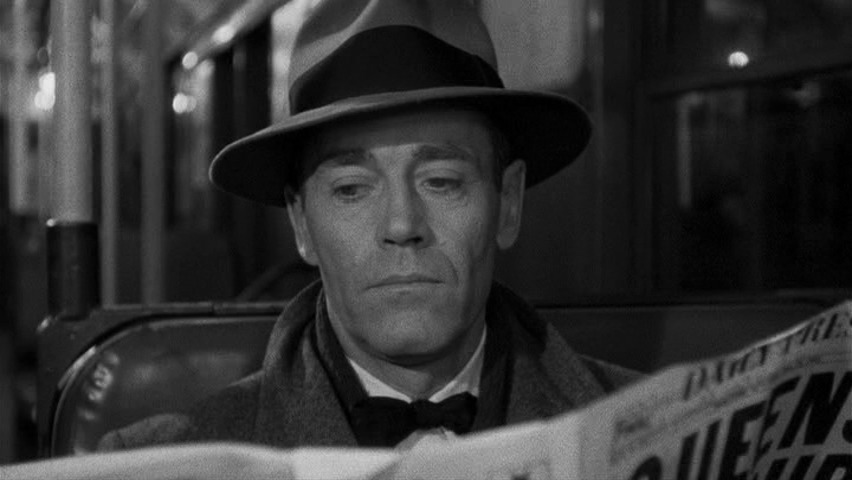 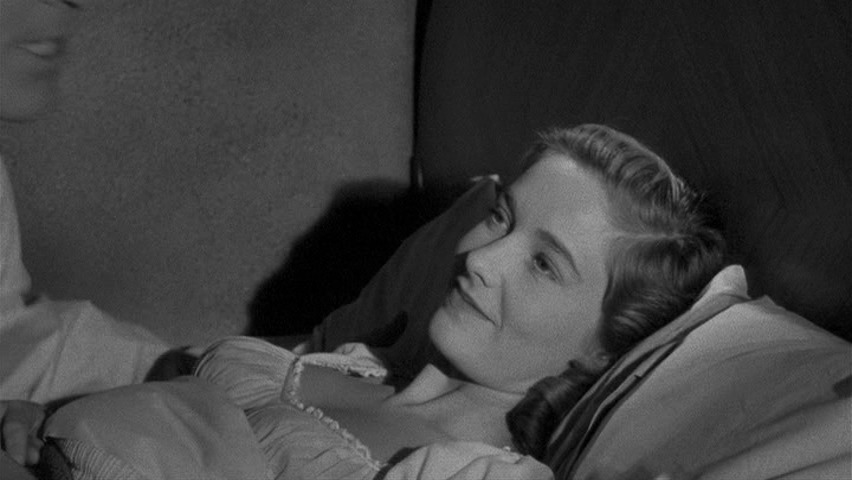 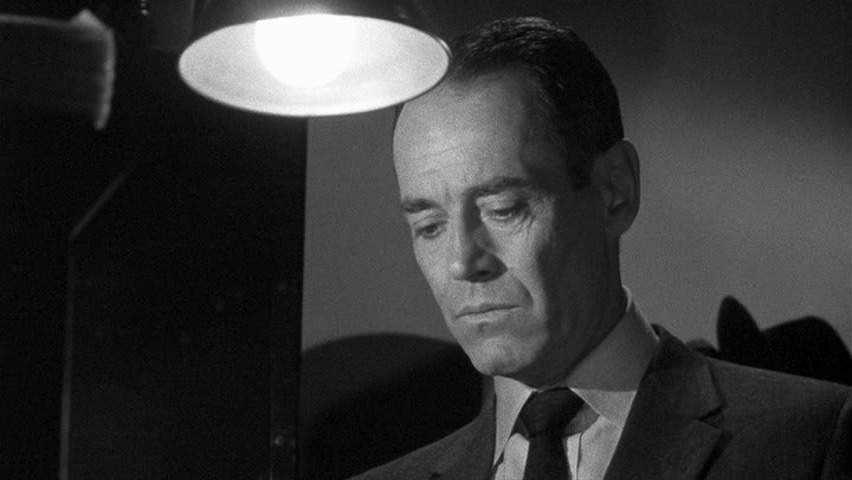 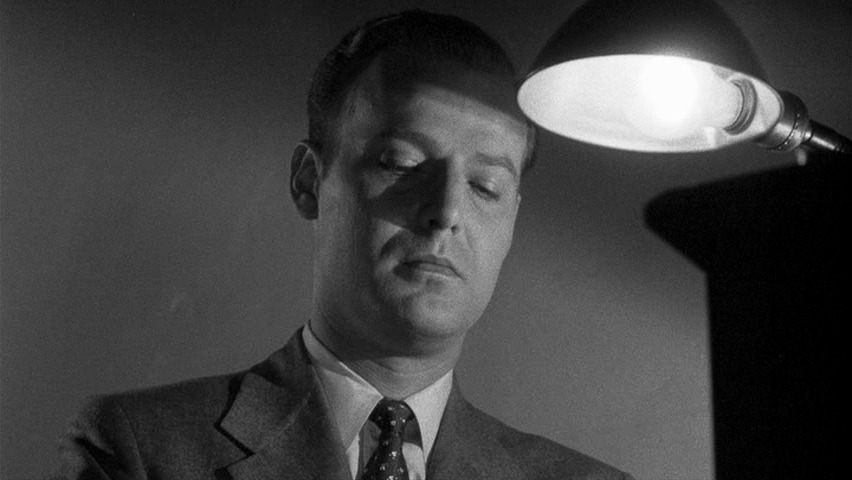 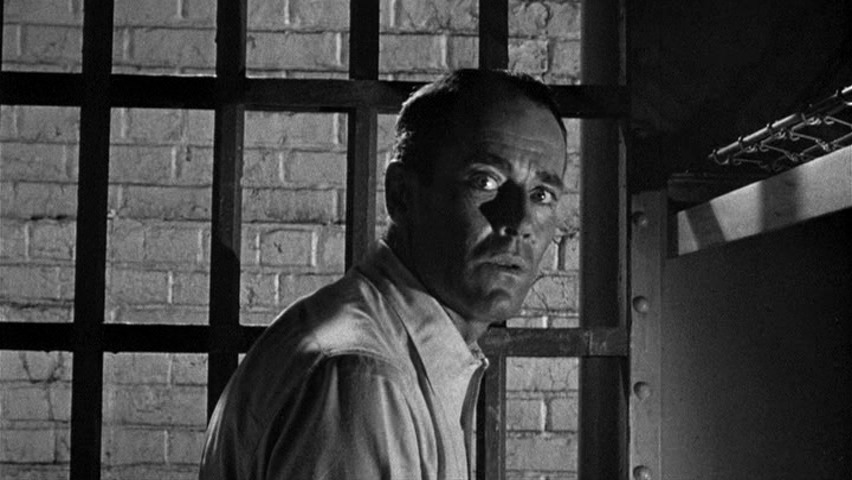 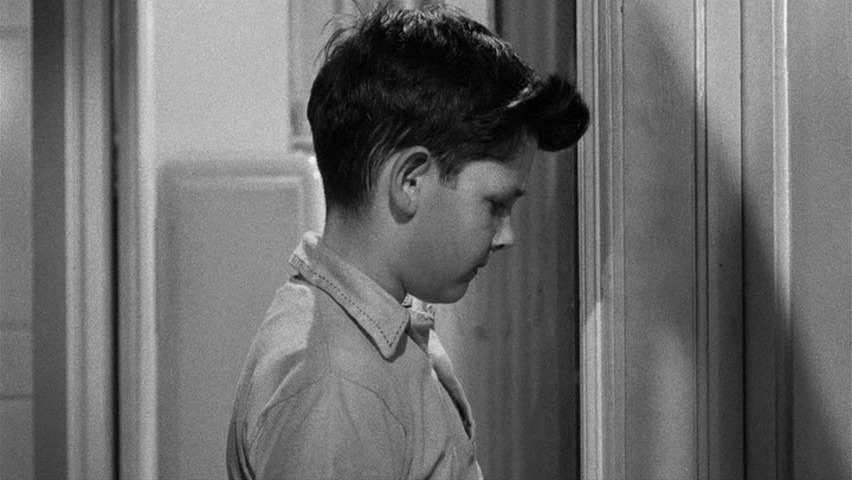 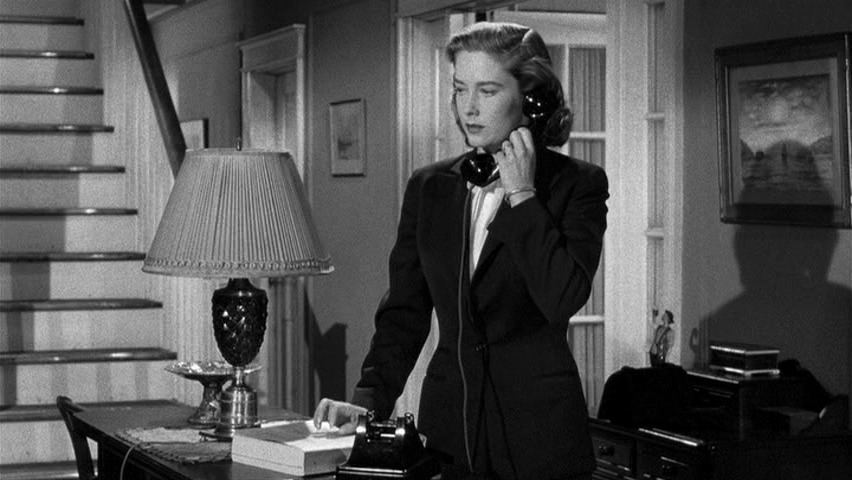 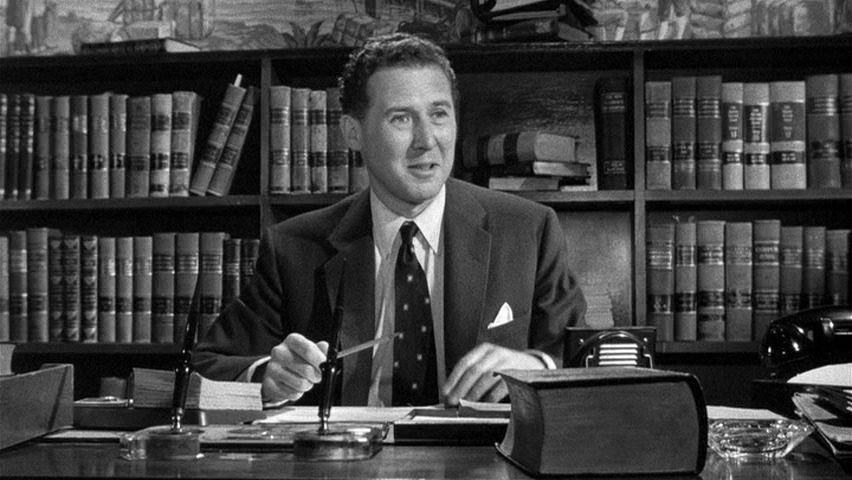 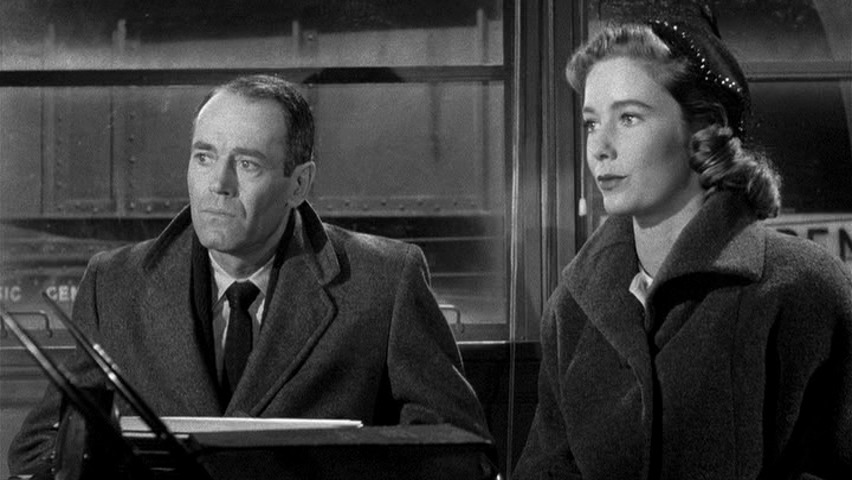 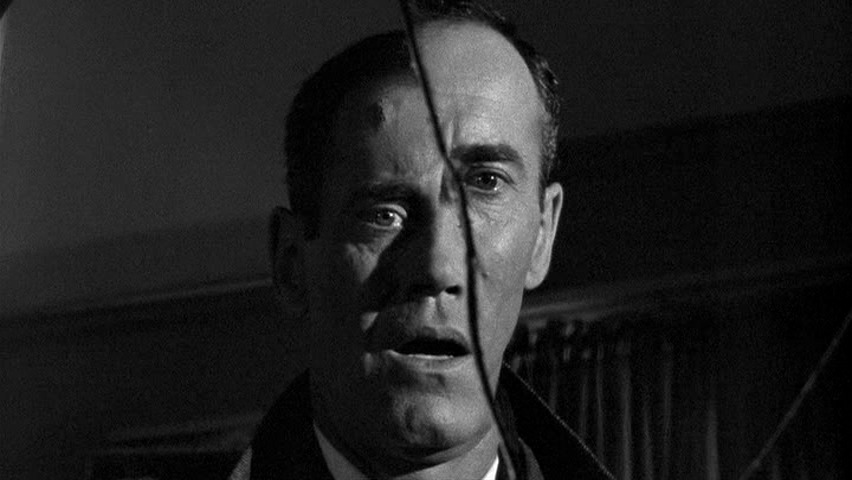 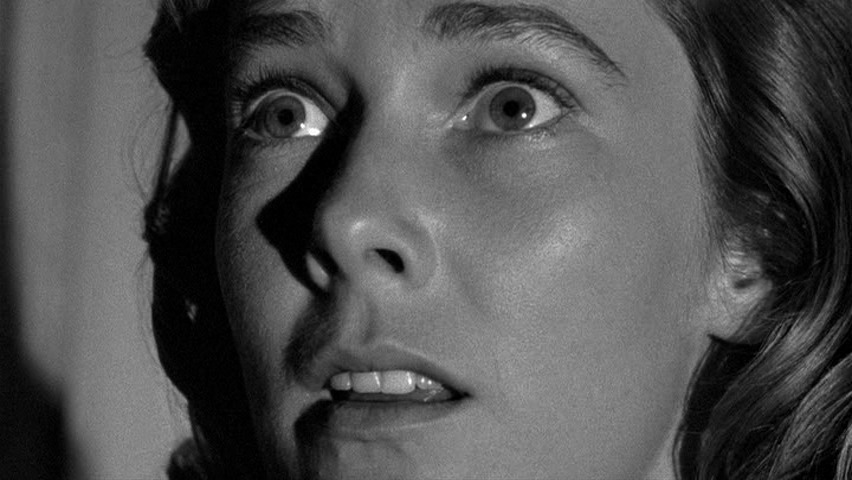 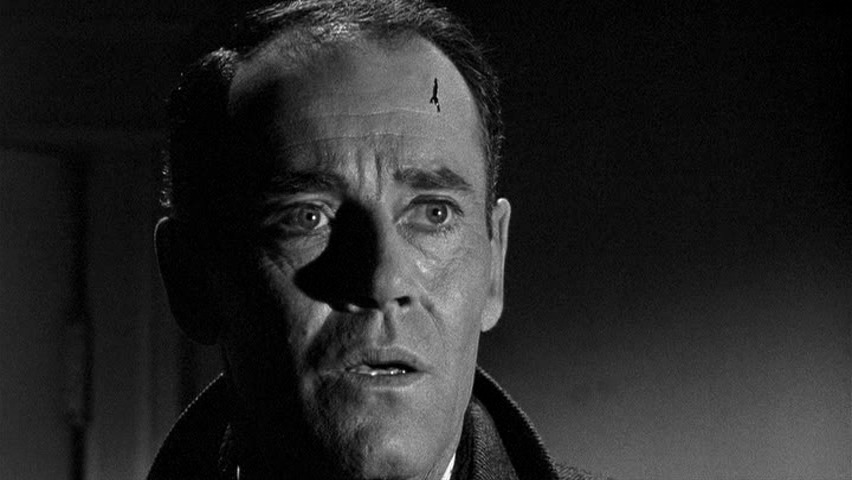 This was supposed to be all taut and tense and nightmarish, but initially I found it kinda boring.

It’s not Hitchcock’s best. I think the moral is supposed to be: Women suck. 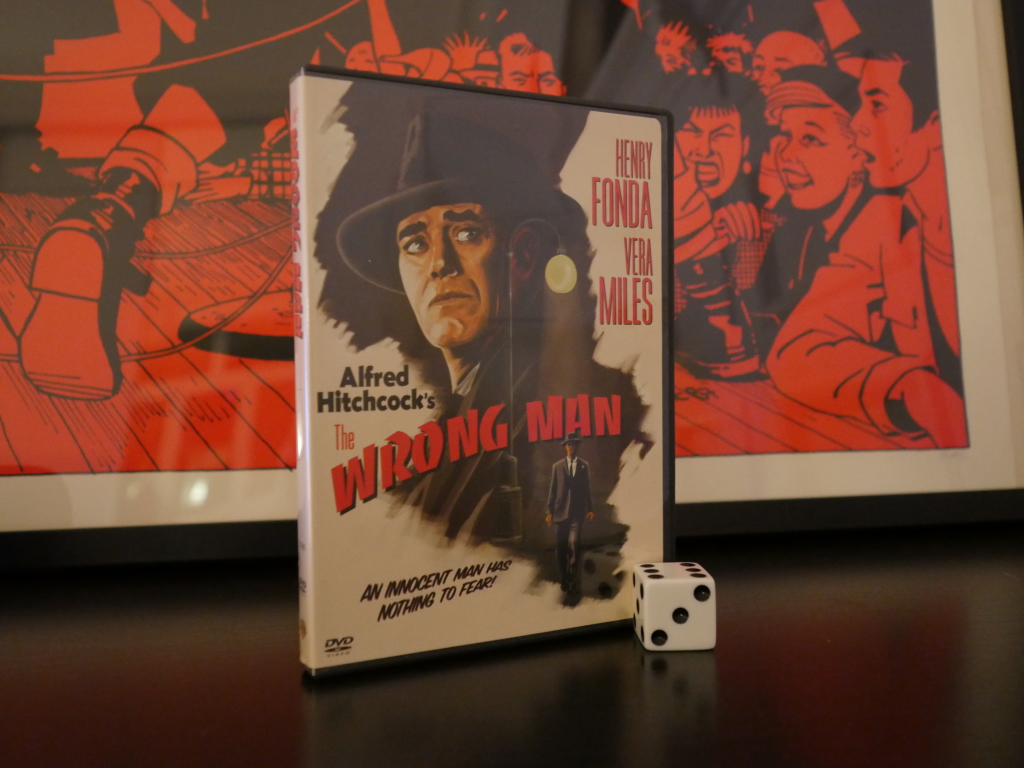 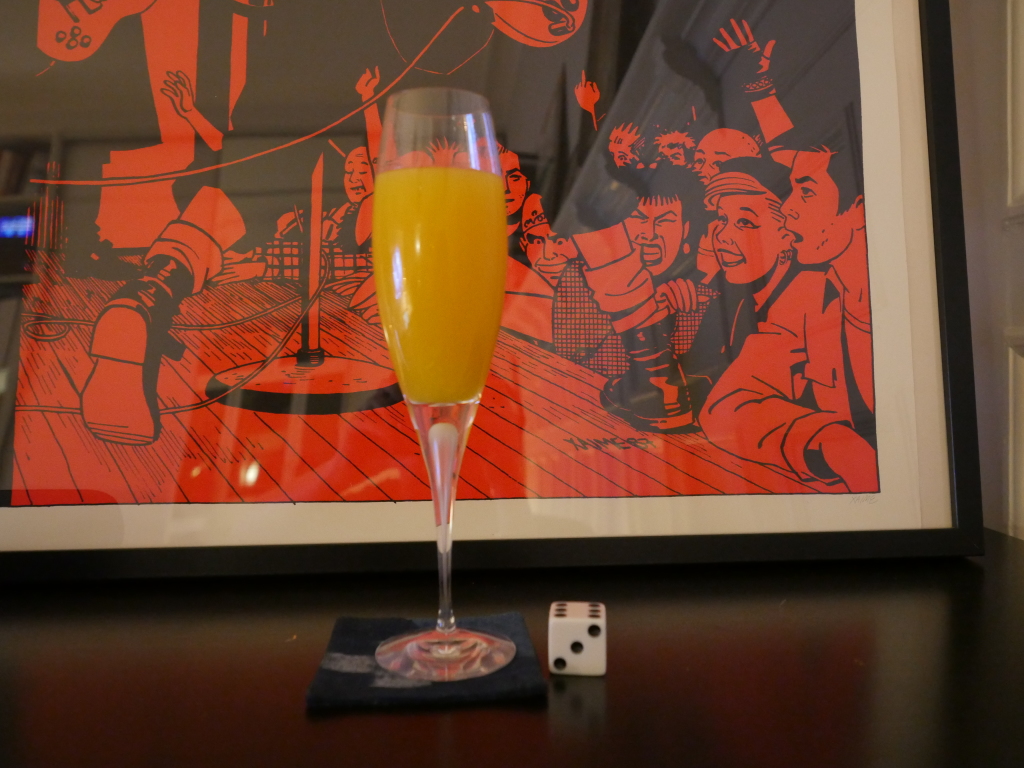