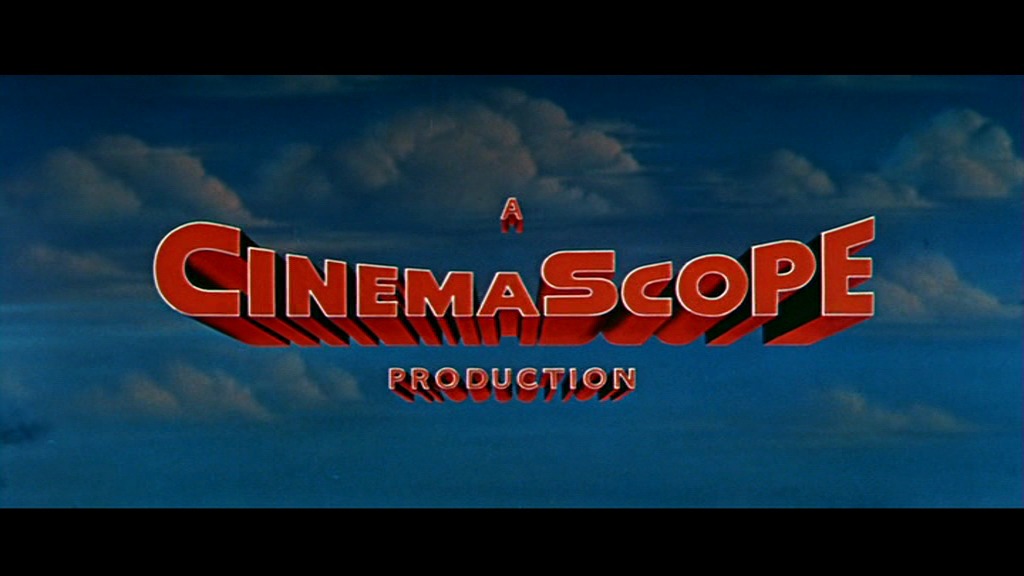 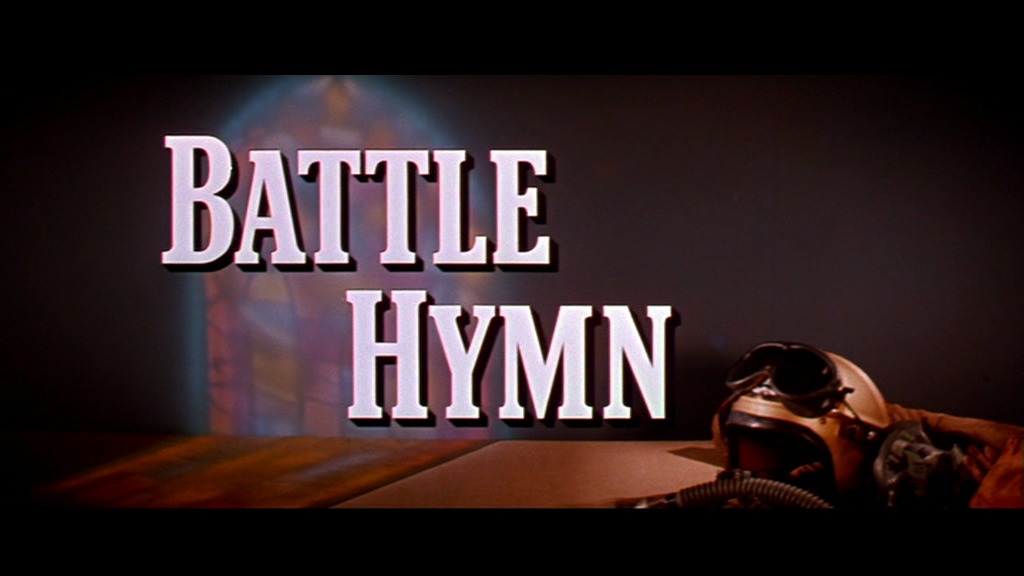 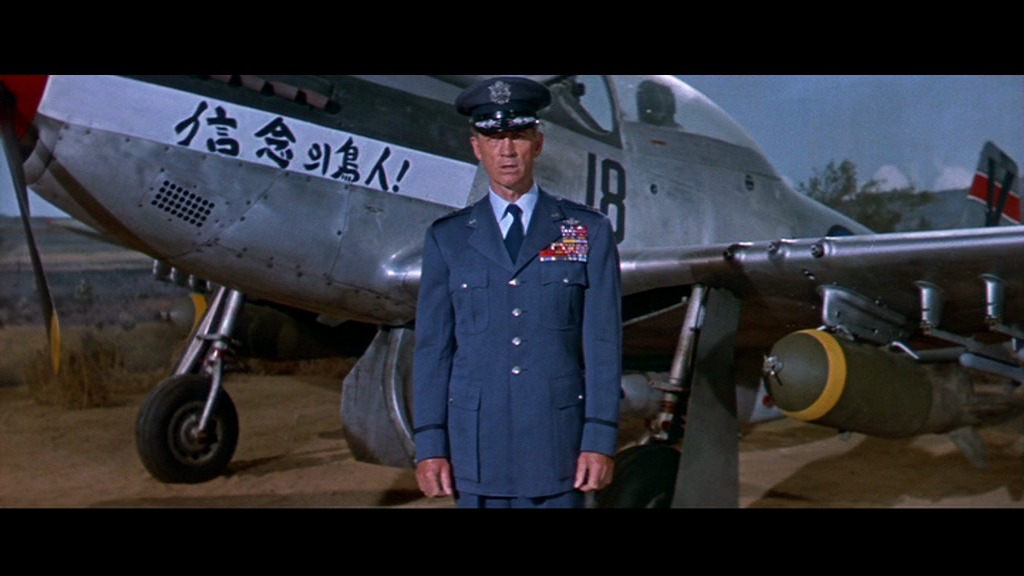 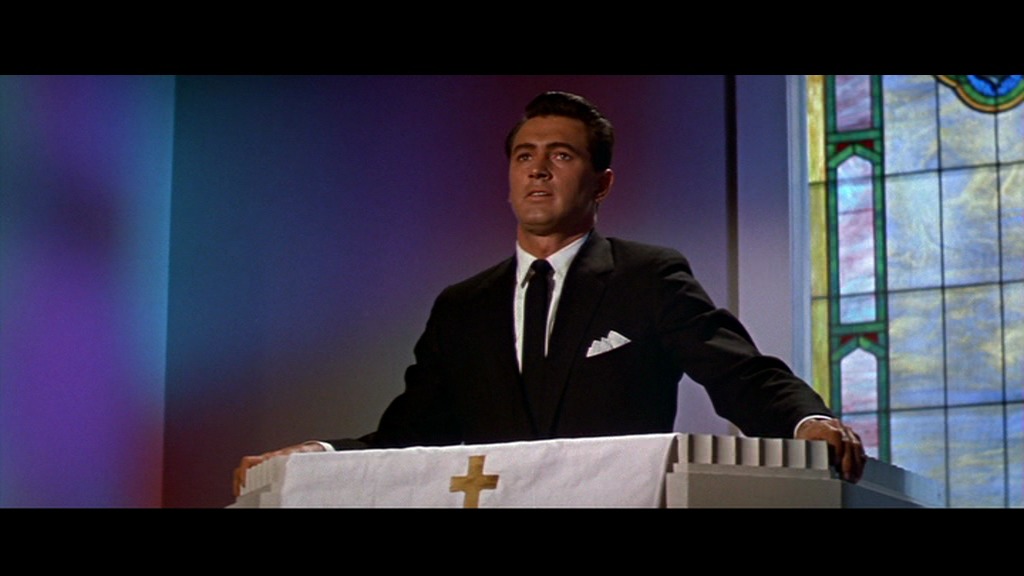 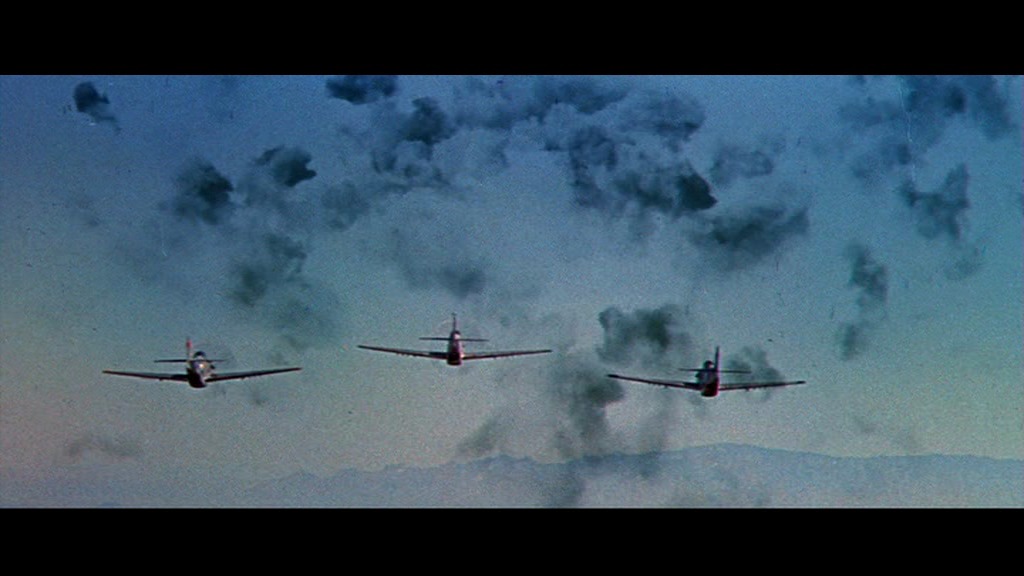 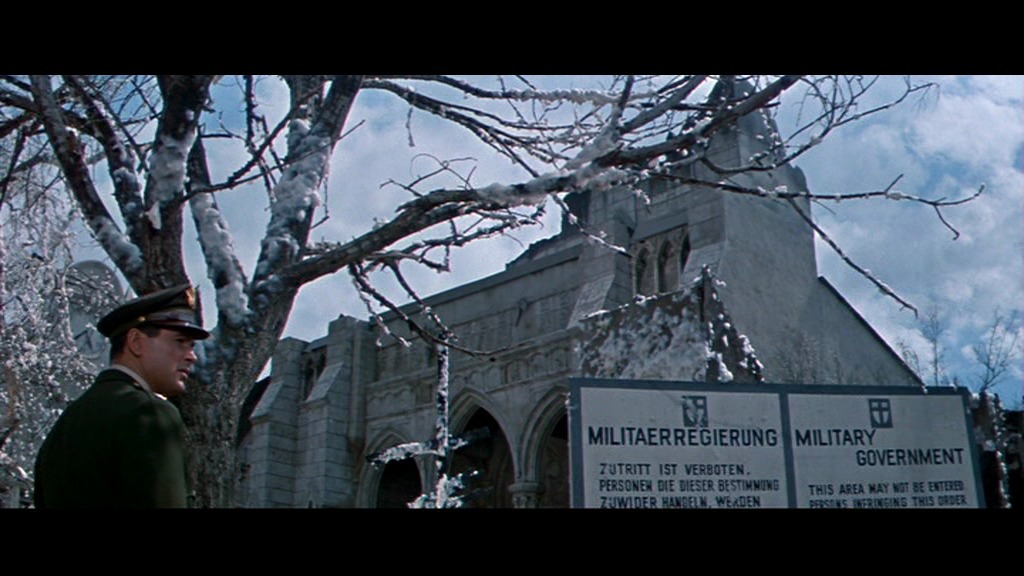 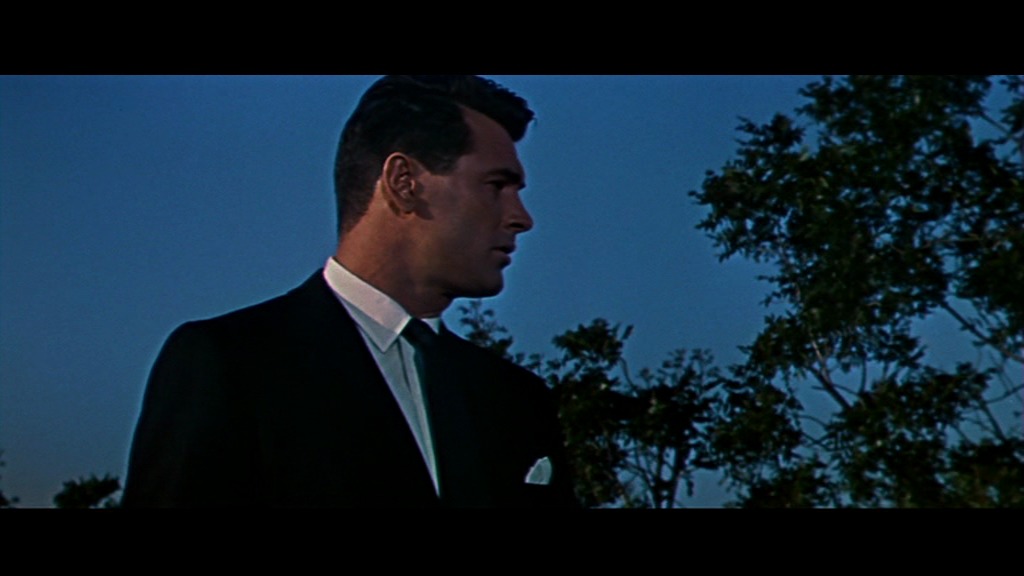 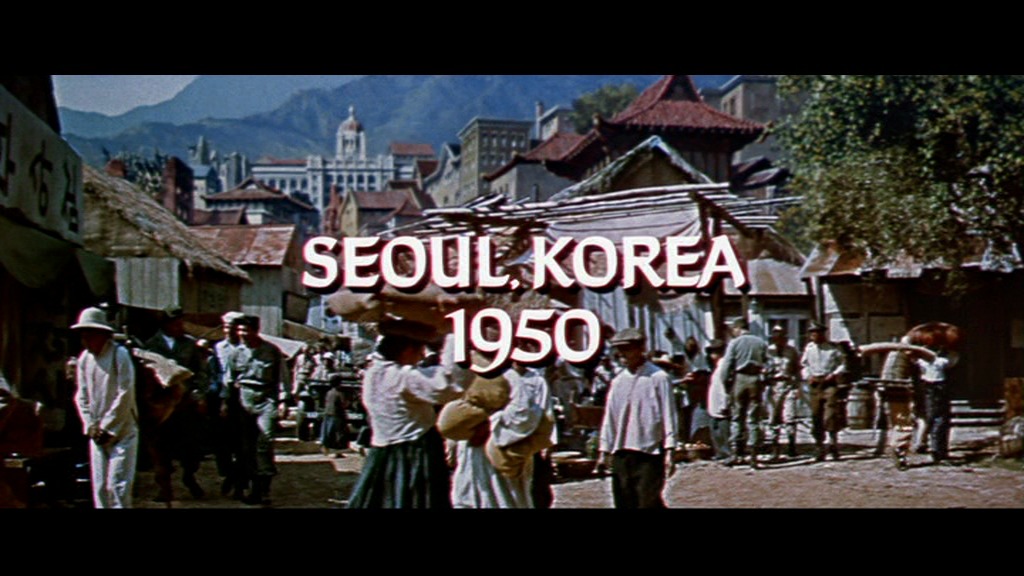 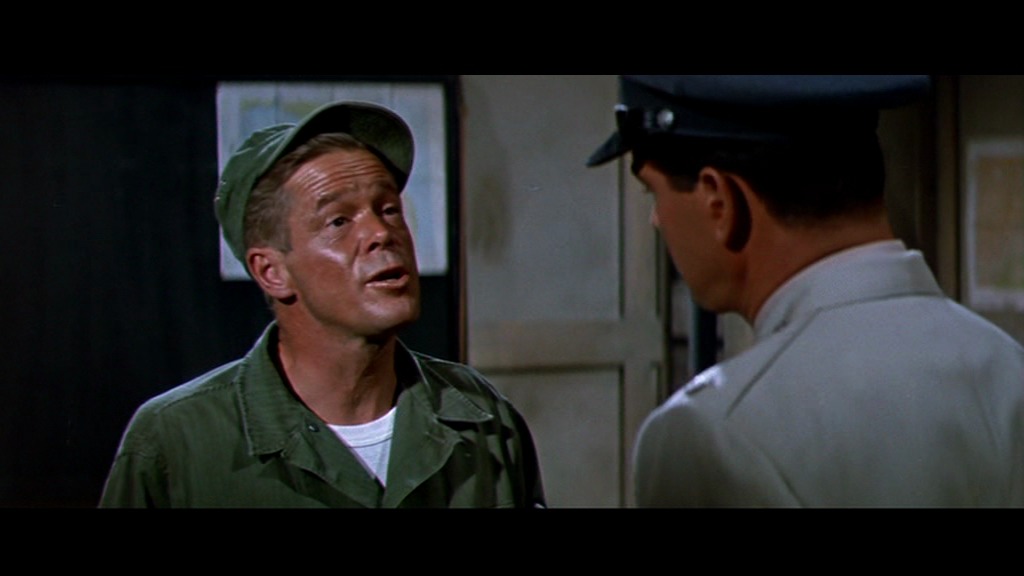 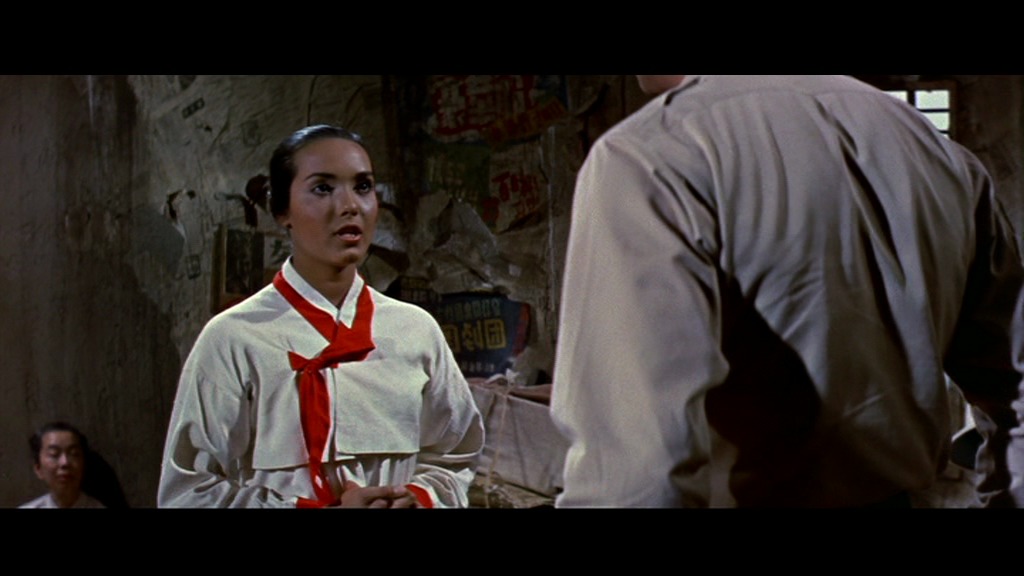 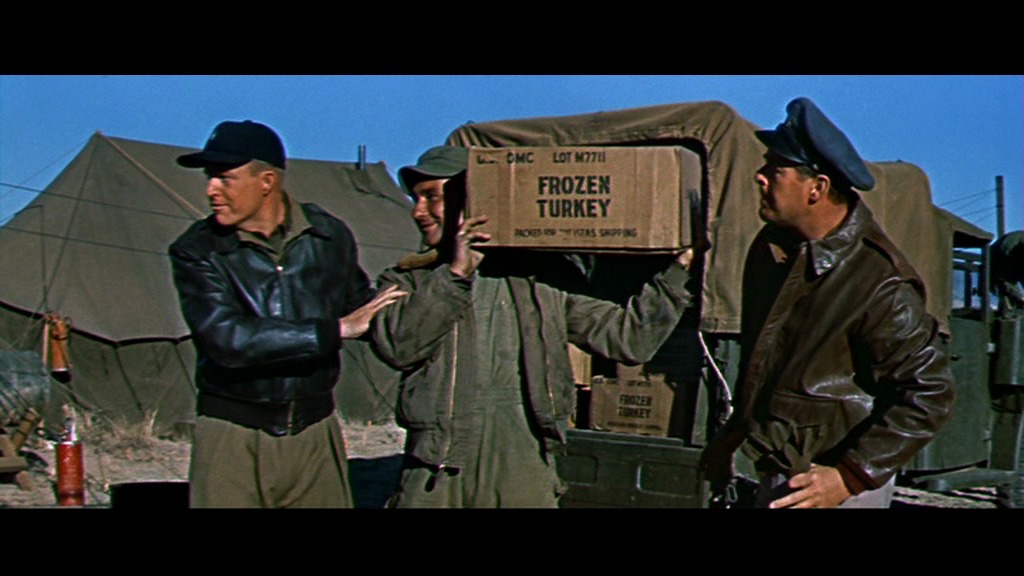 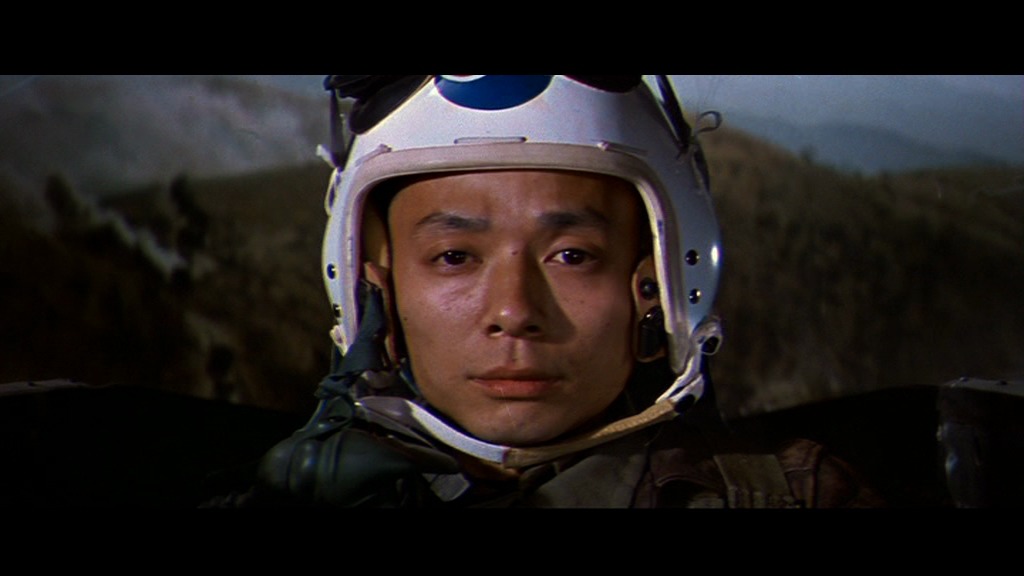 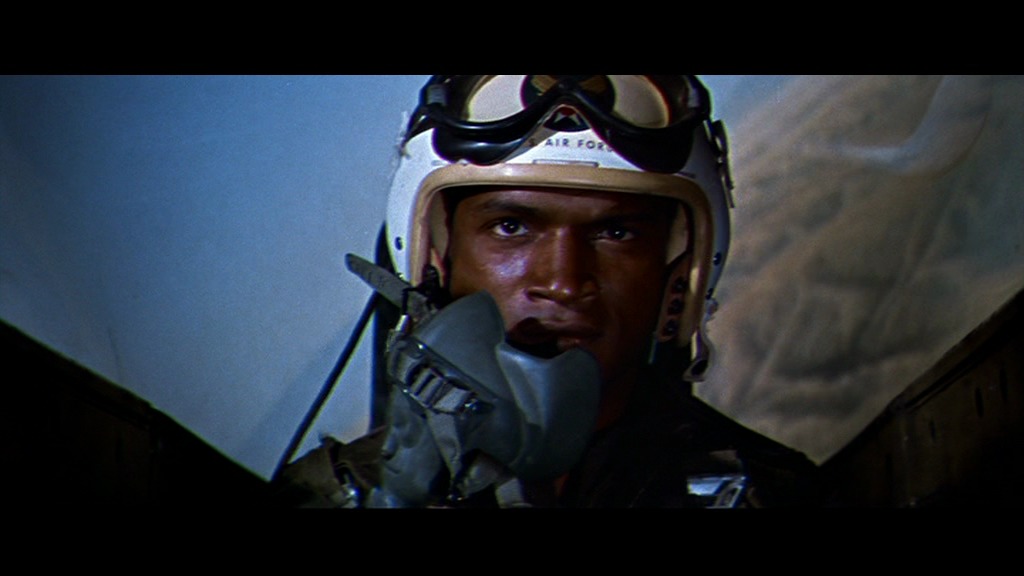 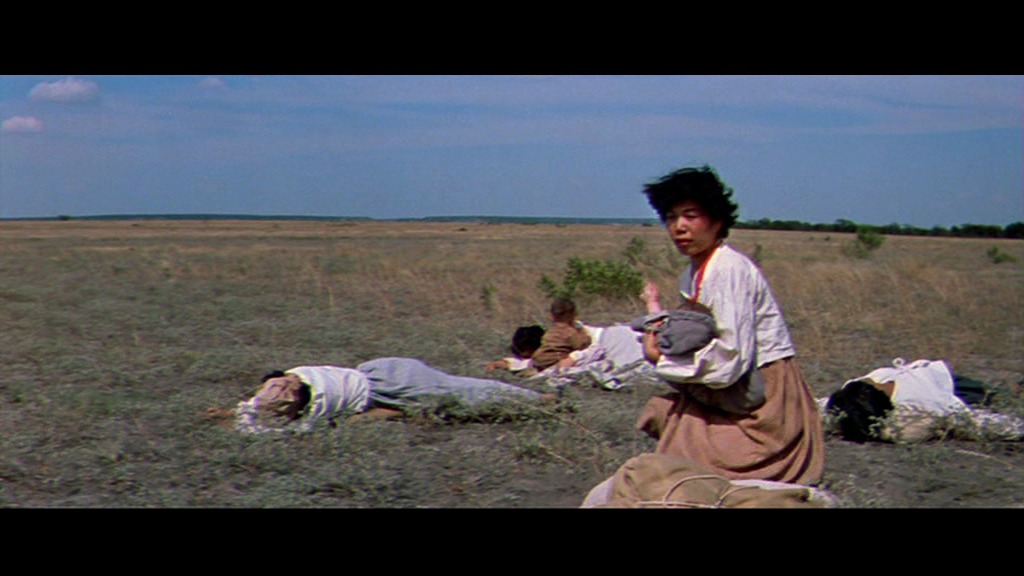 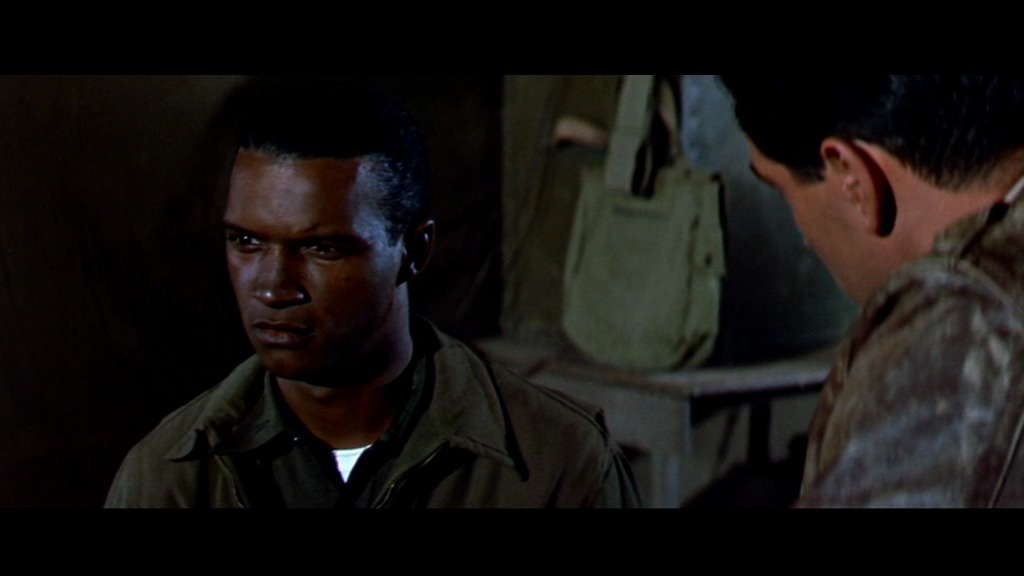 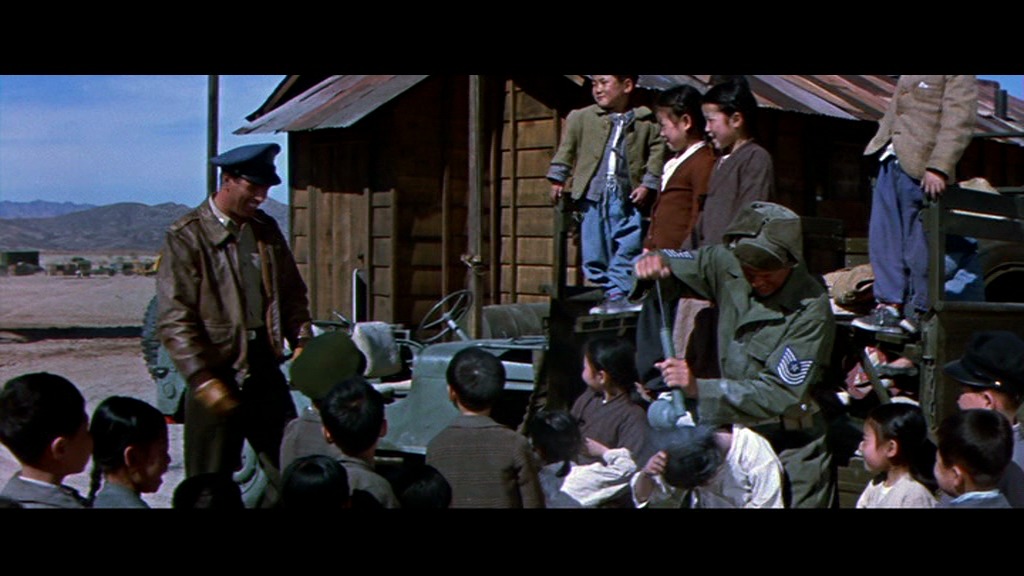 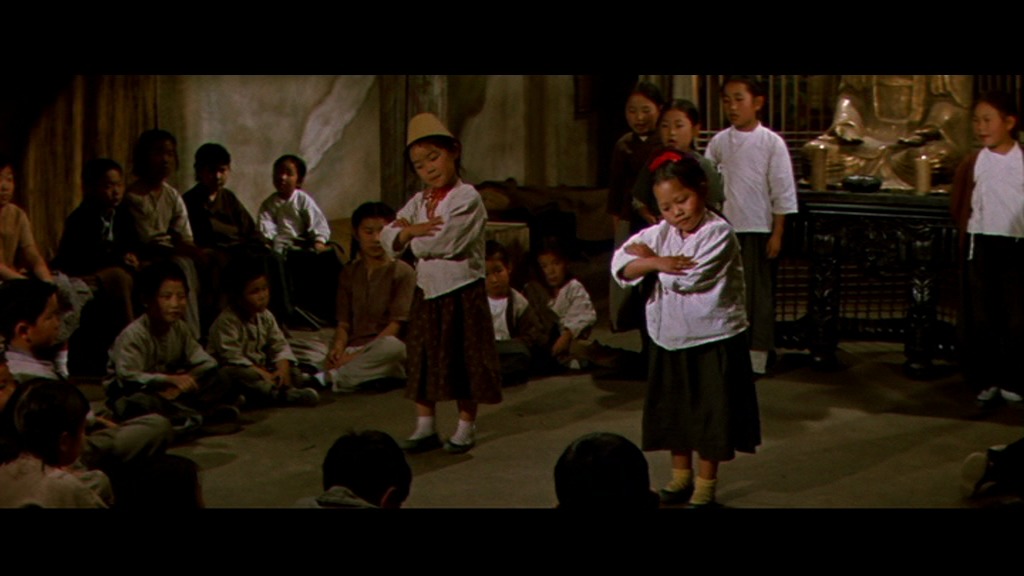 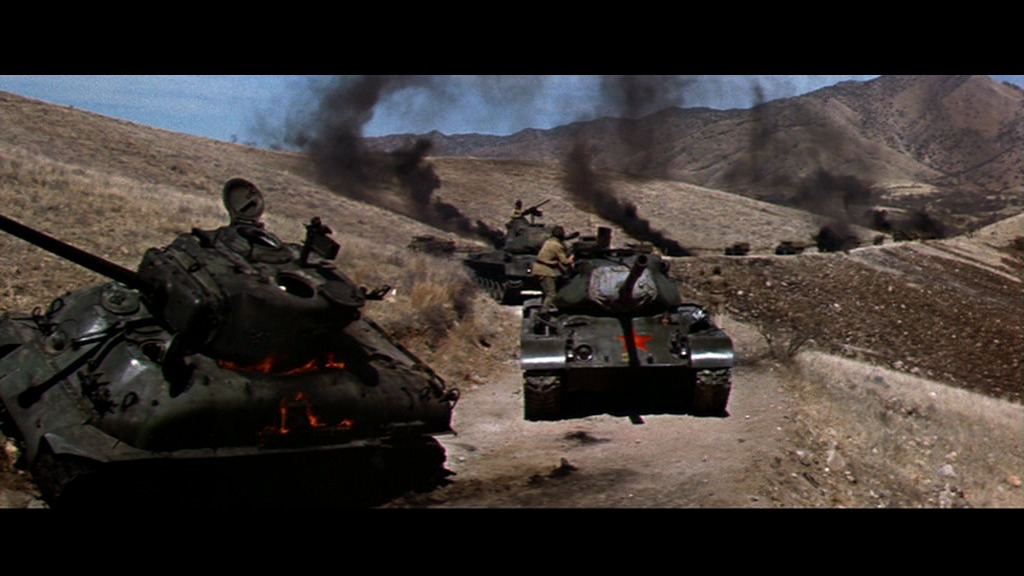 I’m a great fan of Sirk’s 50s melodramas. I mean, All That Heaven Allows… Written on the Wind… Imitation of Life…

They’re also kinda preachey. (In a good way!) The politics of this film are slightly bit more difficult to parse. It’s not Sirk’s usual pinko commie setting: I mean, the Korean war. It’s a bit “War Is Hell”, but a lot “War Is Taking Care Of Stray Korean Children”.

(And the choice of having a not very Korean looking woman play the only Korean woman with a speaking part is a bit weird. I mean, if this wasn’t Sirk I wouldn’t have mentioned it, but from him it’s odd.)

Also: “Your wife must be very happy.” Rock Hudson: “She’s as happy as she can be with a husband who left her alone.” 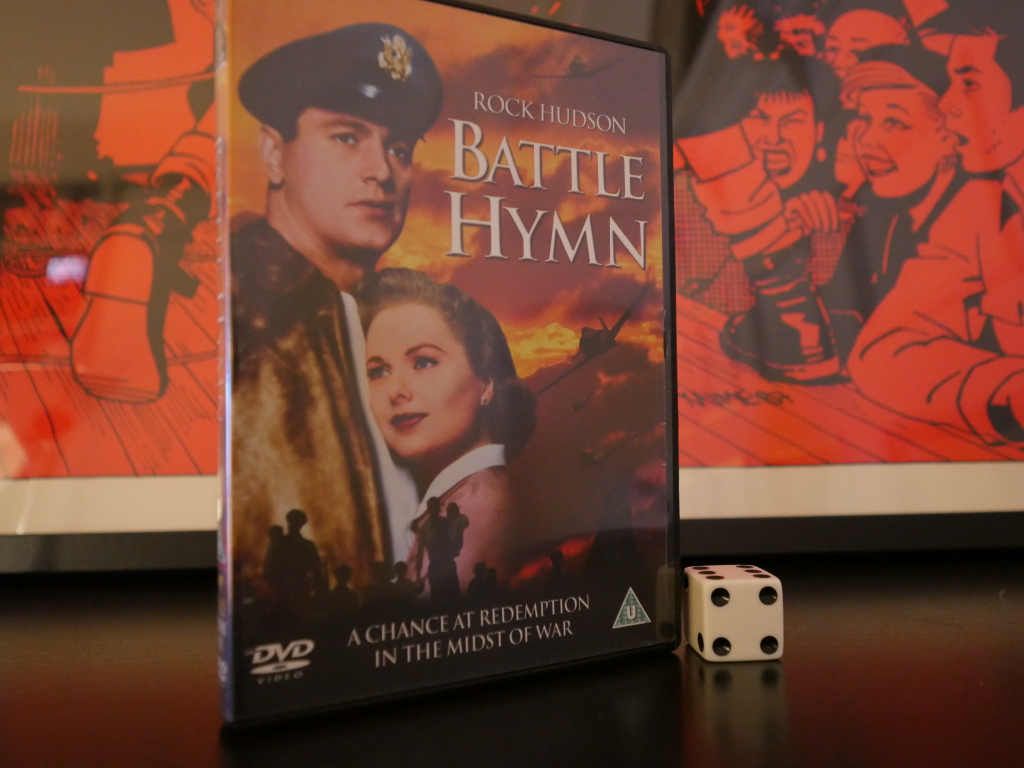 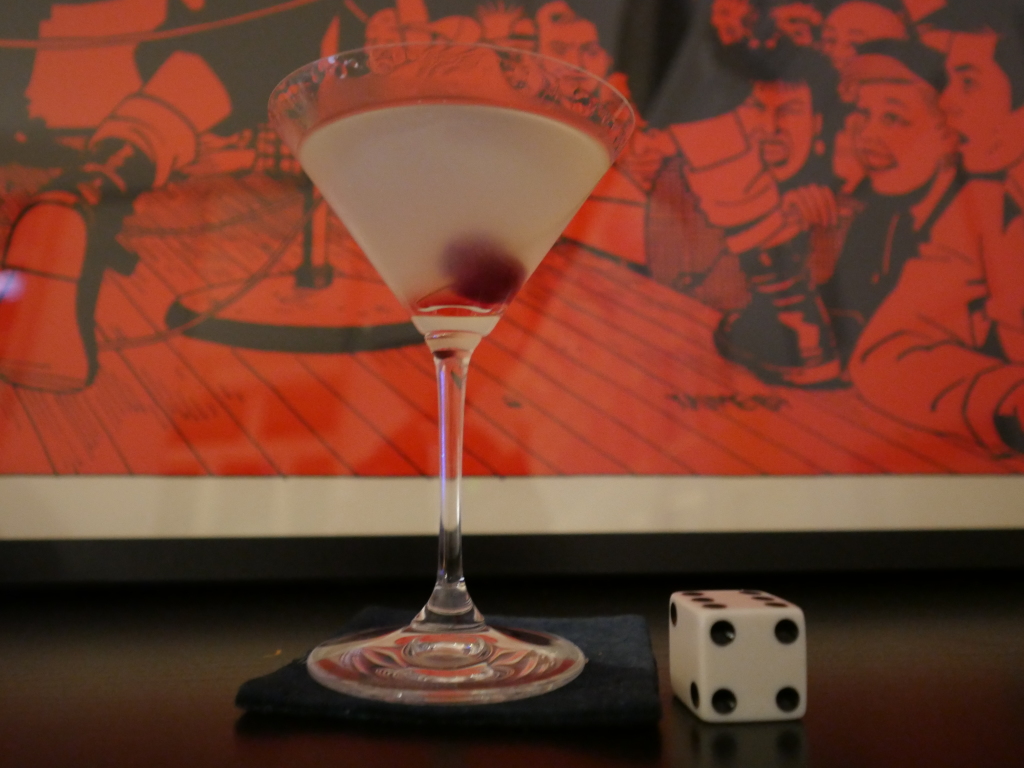