I’ve been watching a lot of movies since the end of the CM&C project, but I thought it was time for another…  structured series of movies. 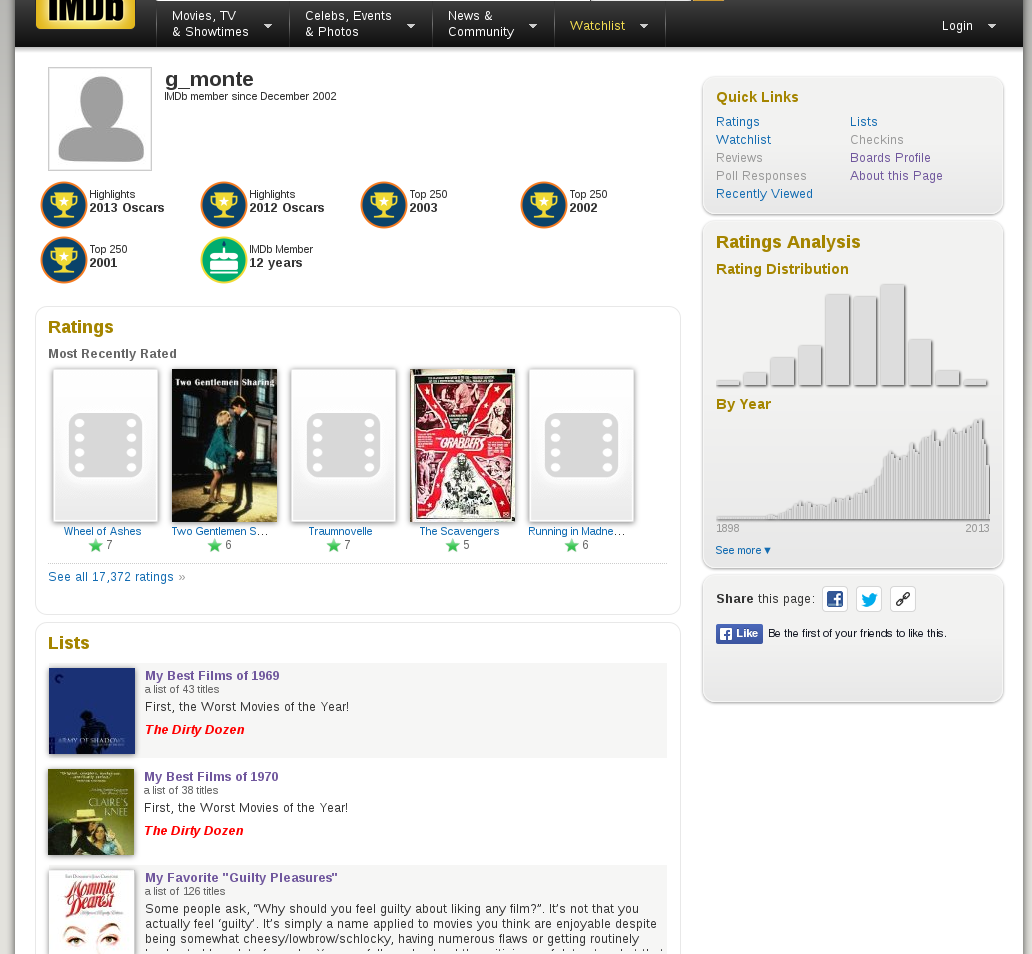 So I’ve decided to watch one movie per year since I was born, as picked from the ‘best of’ lists compiled by the imdb user g_monte.  Conceptual!

Those lists first came to my attention when I was checking out the imdb entry for the Marguerite Duras film Baxter Vera Baxter.  He’s got it on his “best of” list for 1977, so I thought “hey, cool beans”, and started reading his other lists.  His (or her) taste in movies intersect with mine to a large degree, but the films on his lists are more arty and serious than I’d naturally gravitate towards, so it seemed like an opportunity to expand my viewing in a random way.

I haven’t slavishly picked the most highly rated films per year, because I’ve seen a lot of the films that are listed, and others are impossible to get on DVD or Bluray.  But they’re mostly from g_monte’s top 10s or 20s.

But you gotta have two concepts going at once, so I’m also going to drink at least one bottle of beer per film.  And those bottles will be beer that I’ve never tasted before. 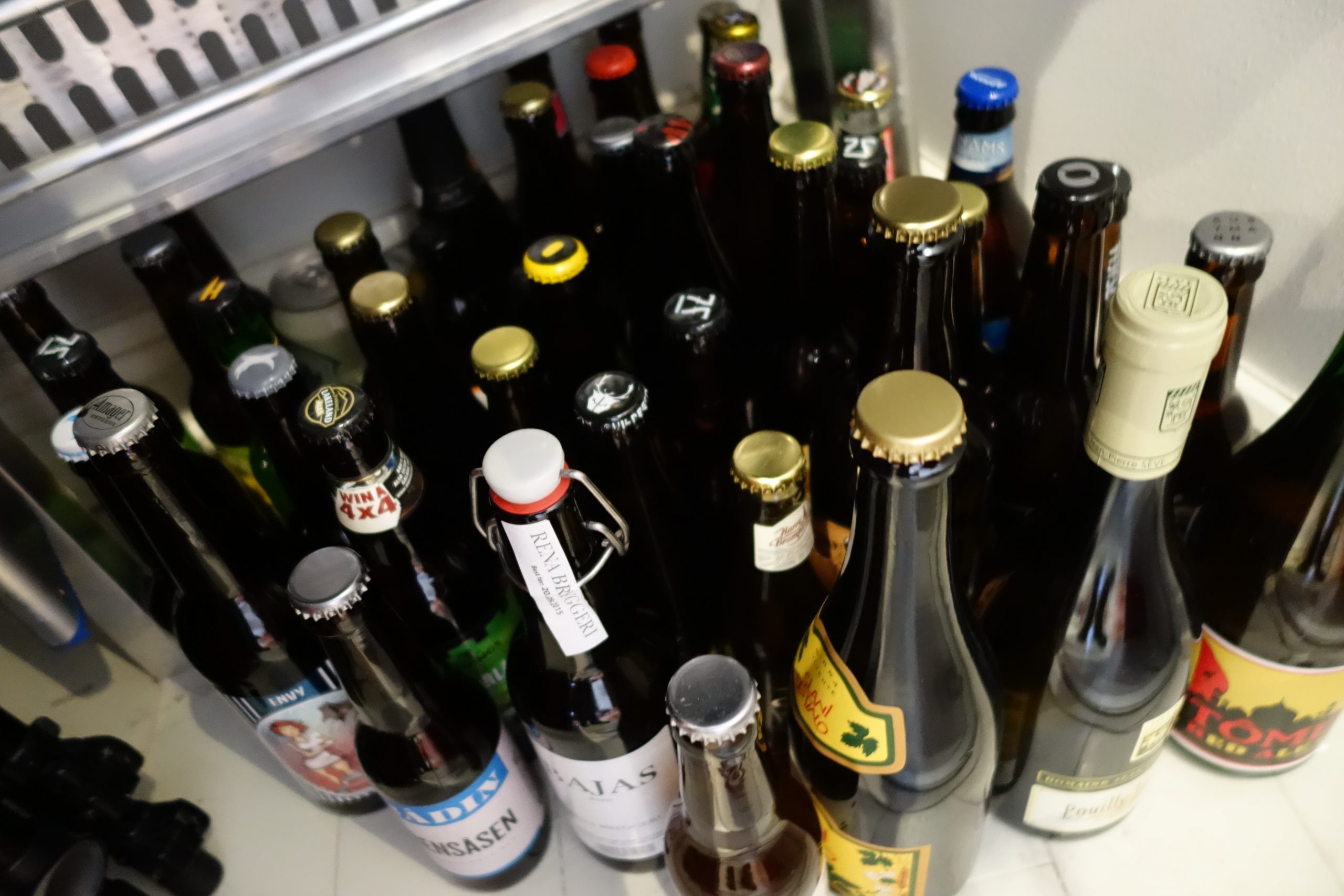 One thought on “F&B”