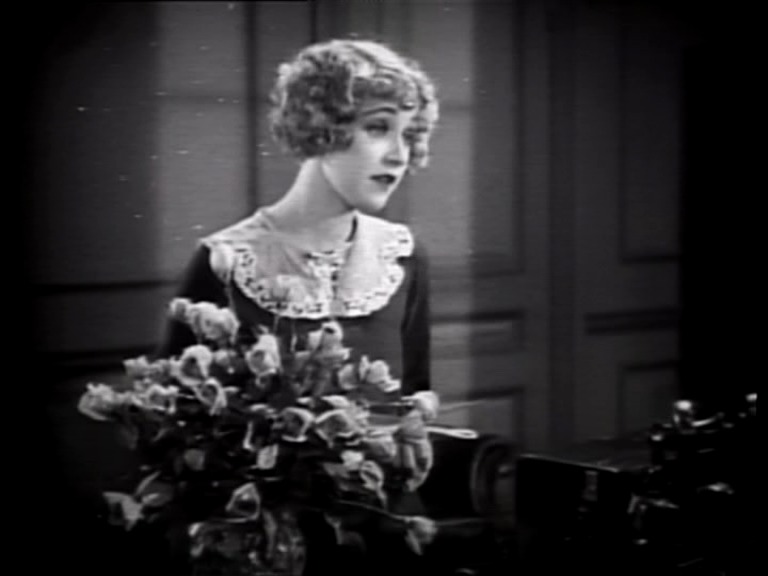 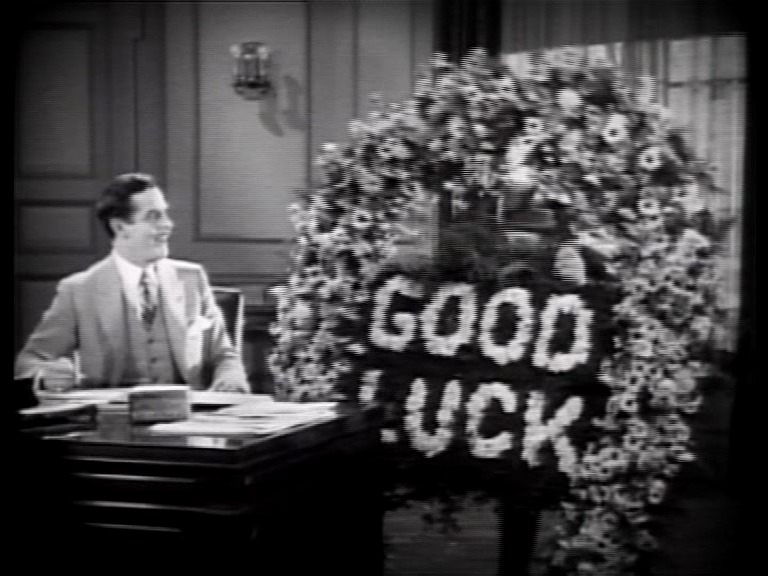 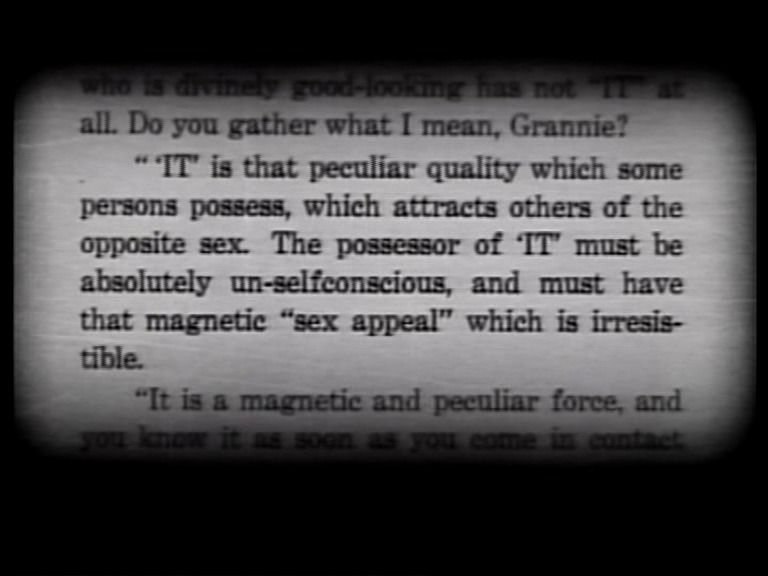 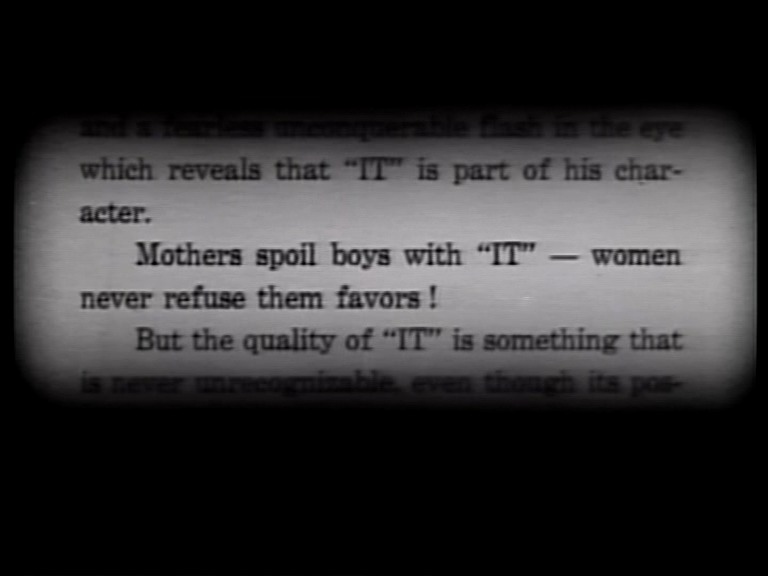 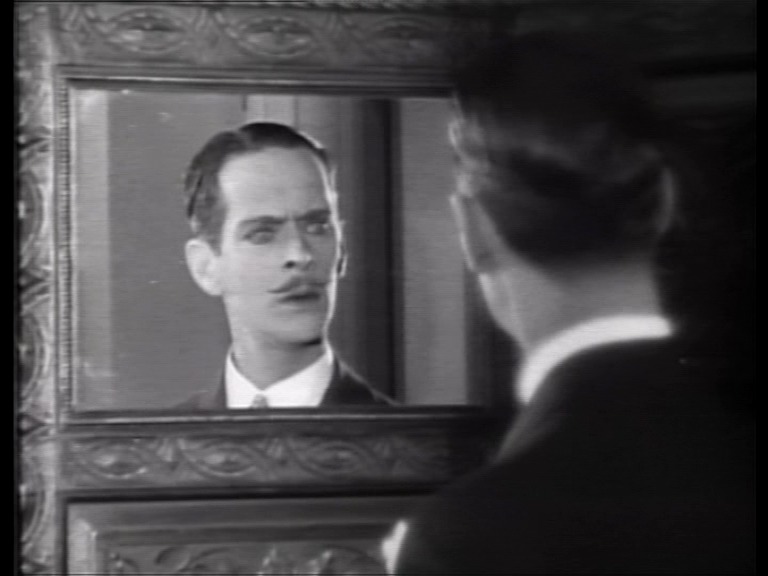 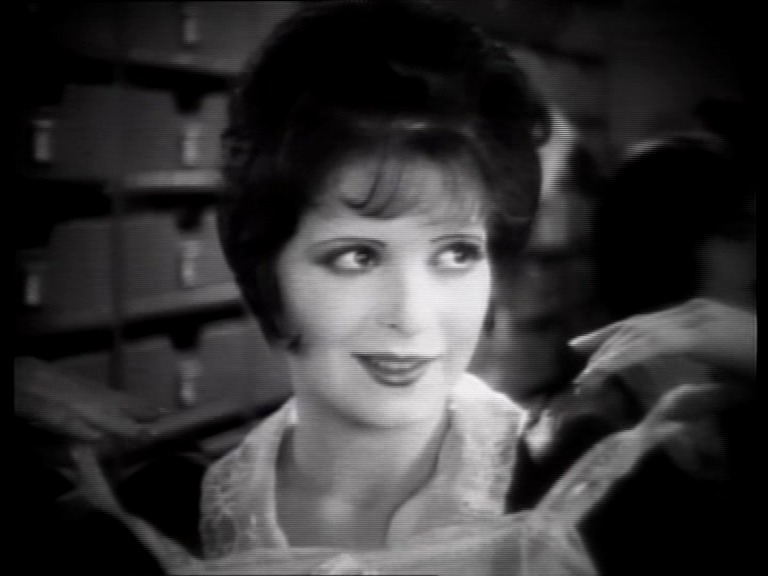 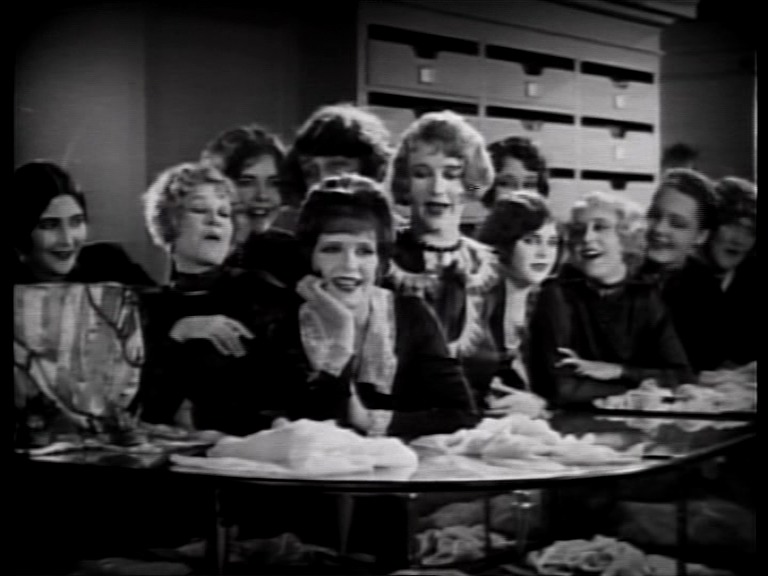 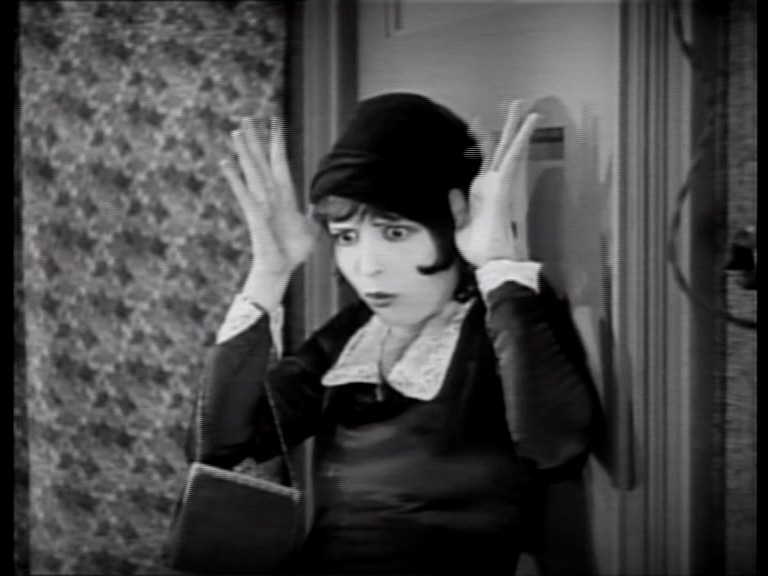 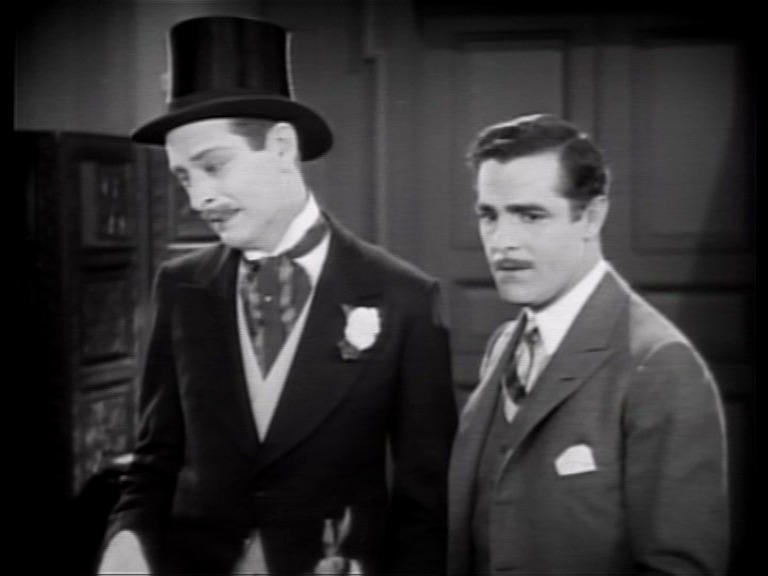 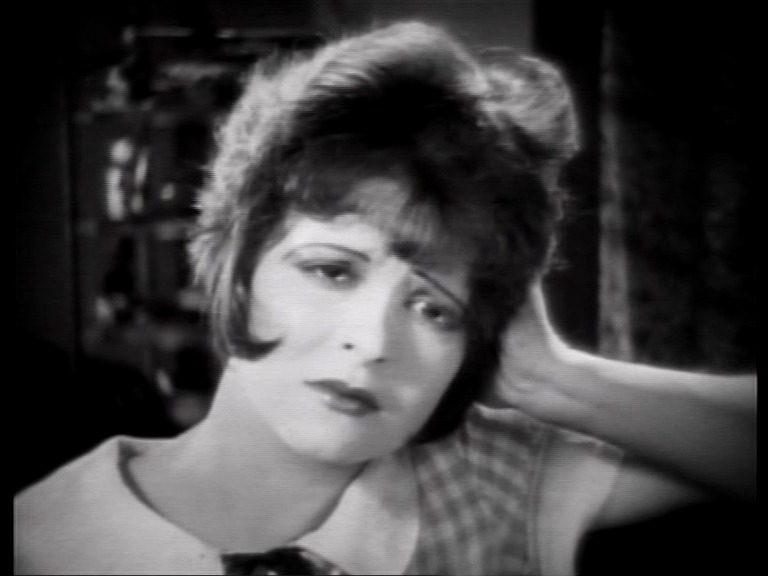 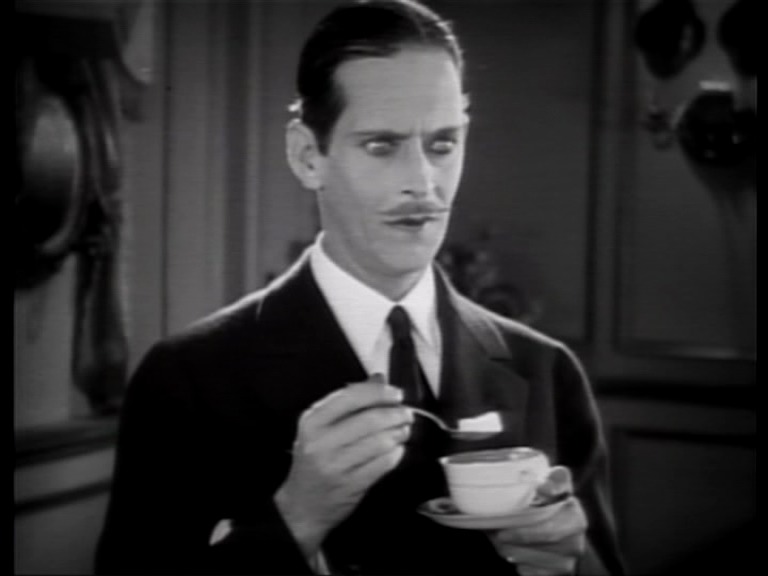 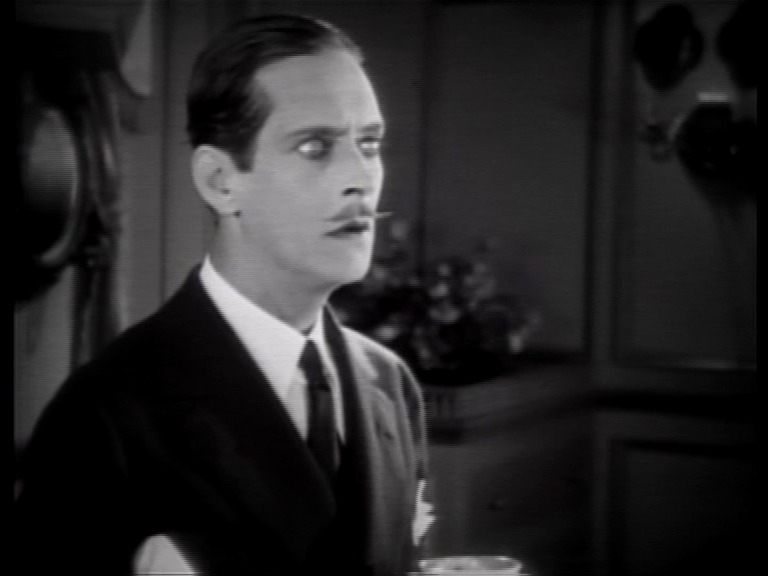 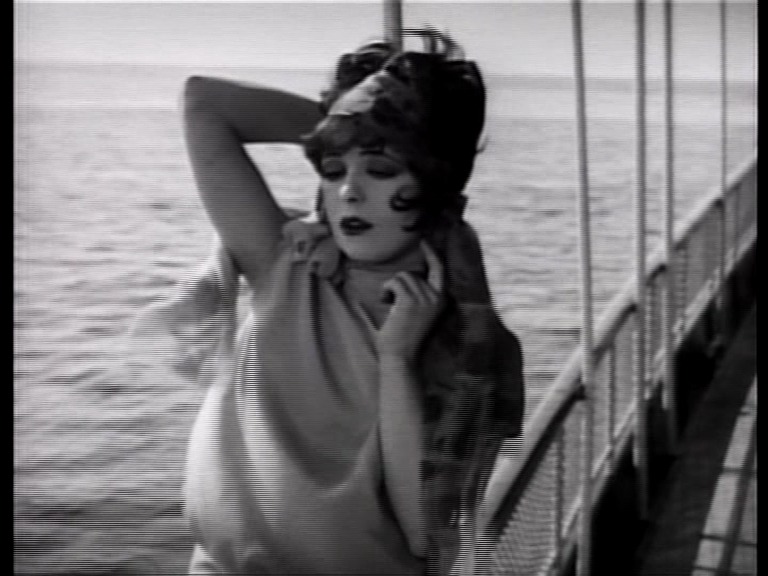 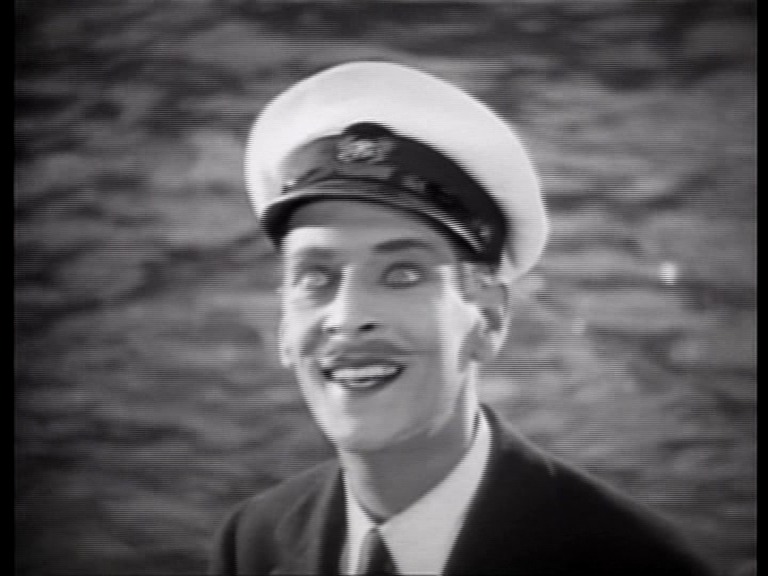 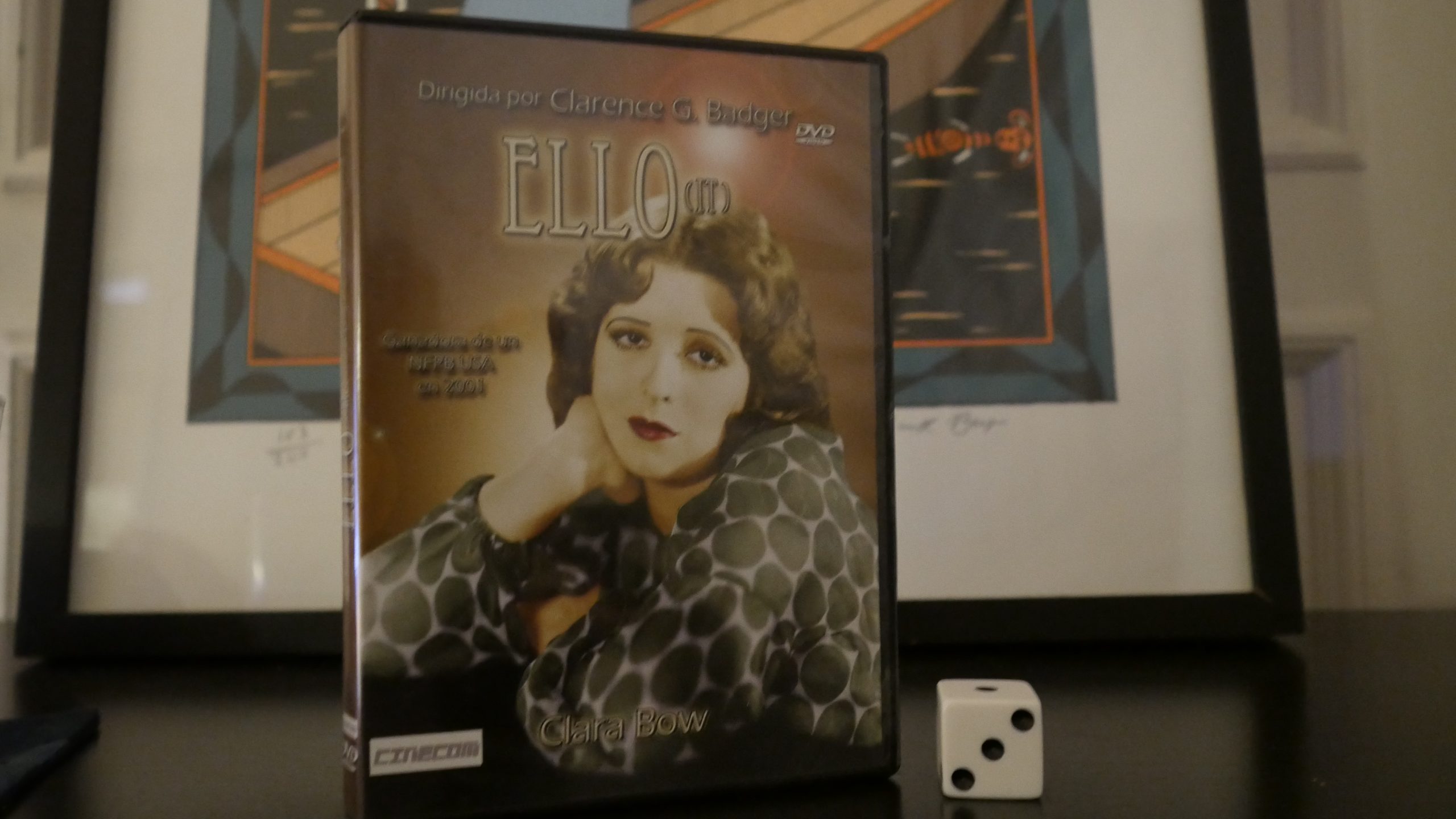 This DVD had a soundtrack, but it was kinda annoying, so I switched to Coil again.

I’ve heard Clara Bow’s name, of course, but I don’t think I’ve ever seen her in a film before. She’s rather smashing, eh?

The film is rather nonsensical. 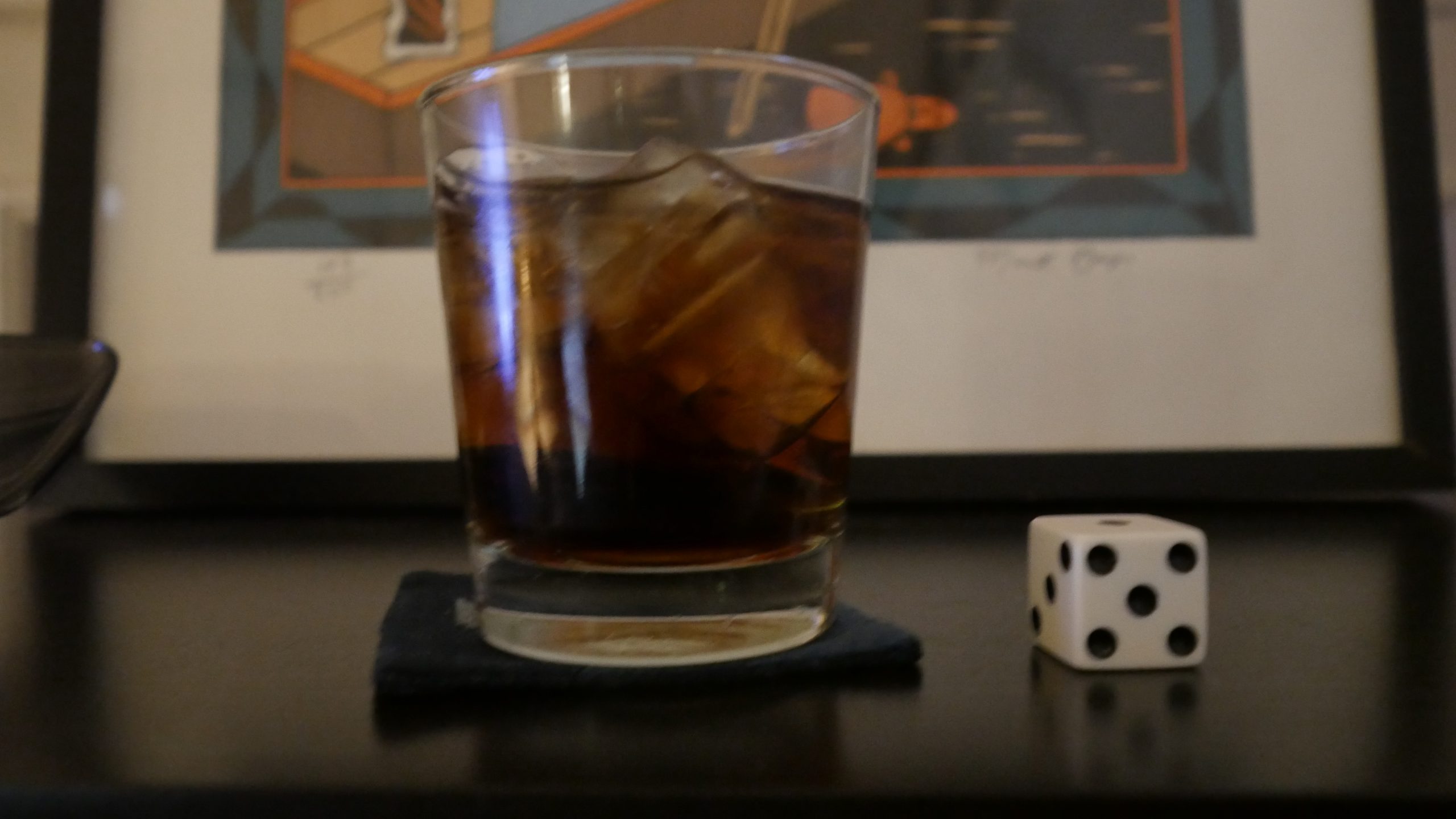