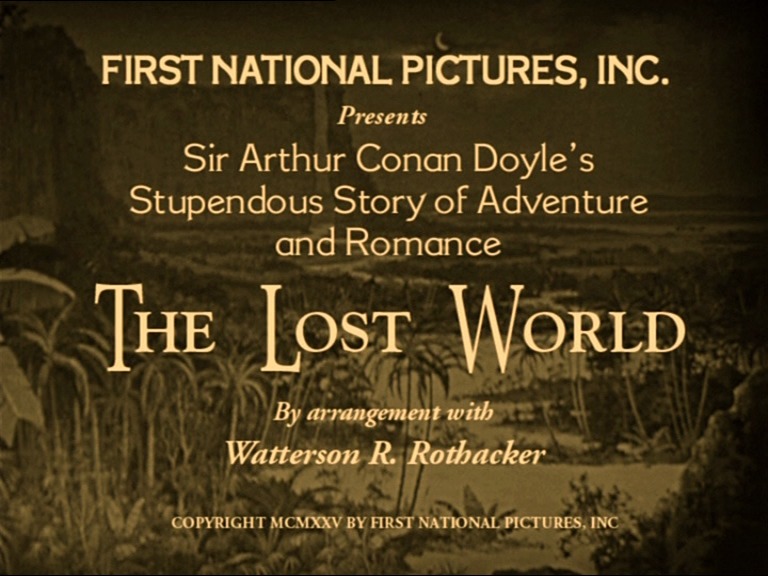 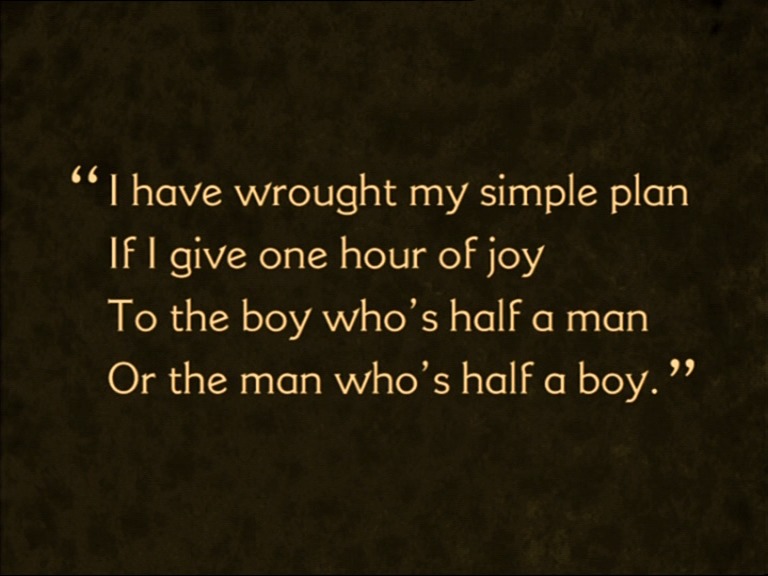 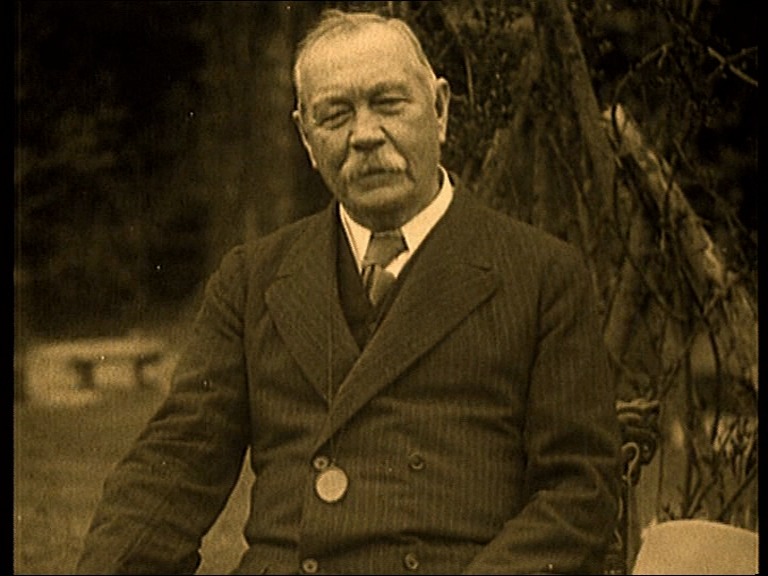 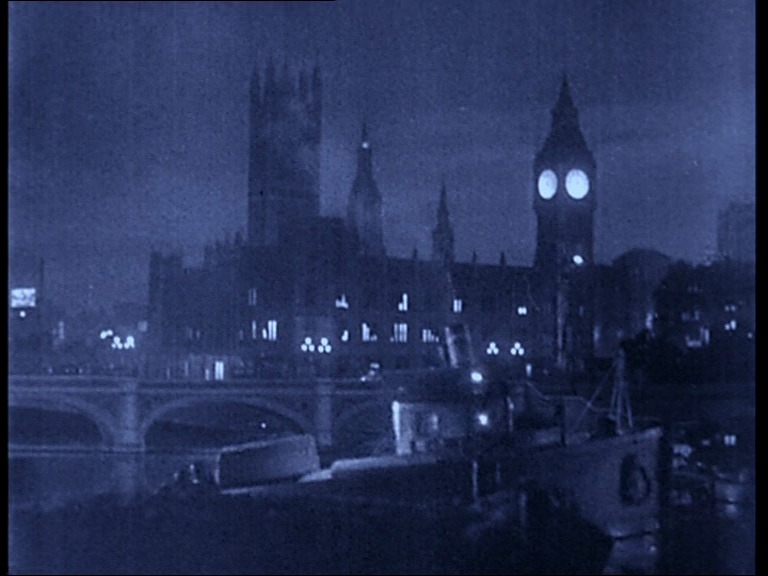 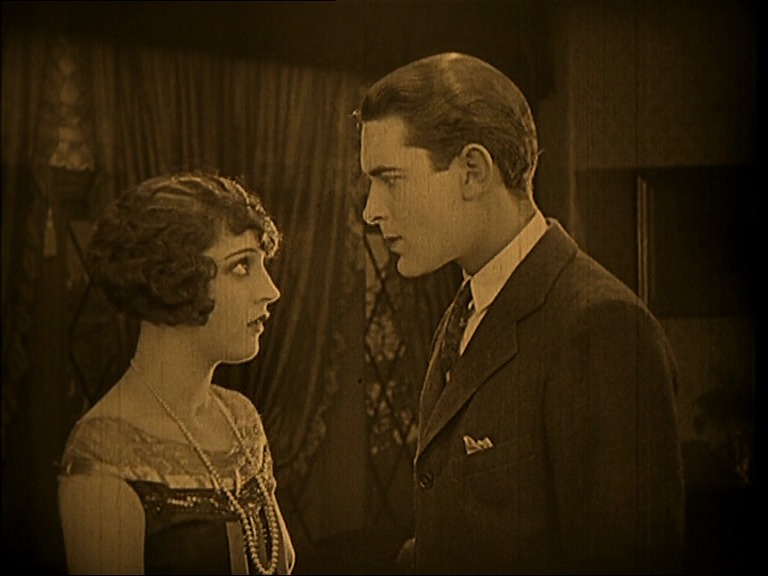 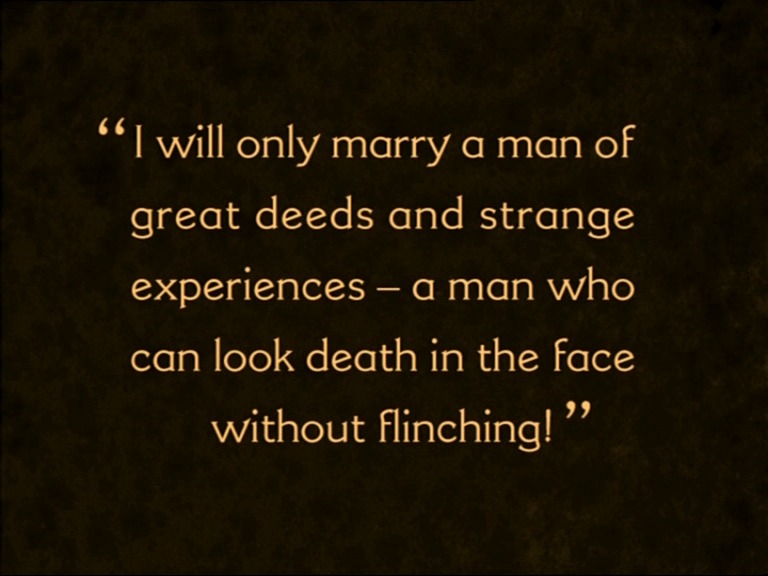 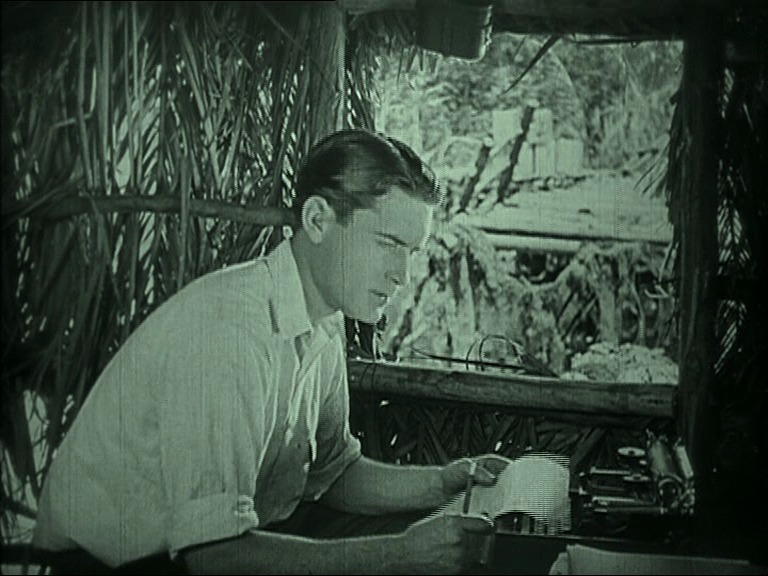 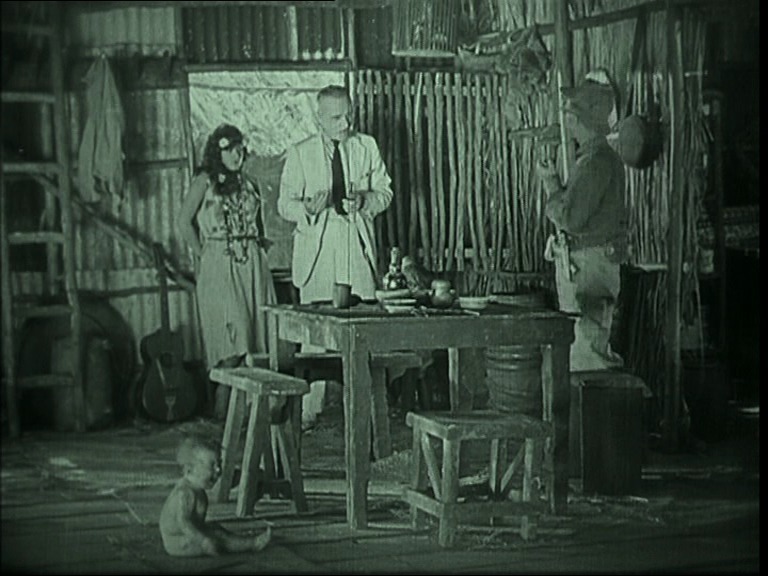 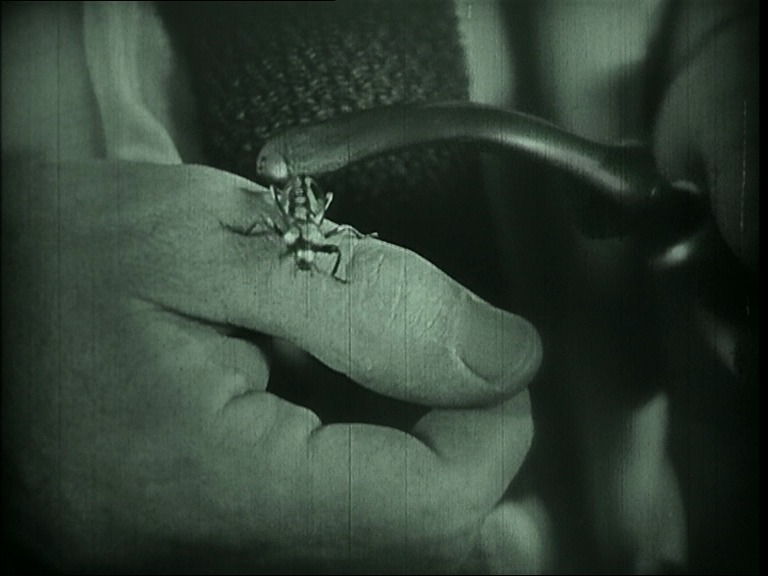 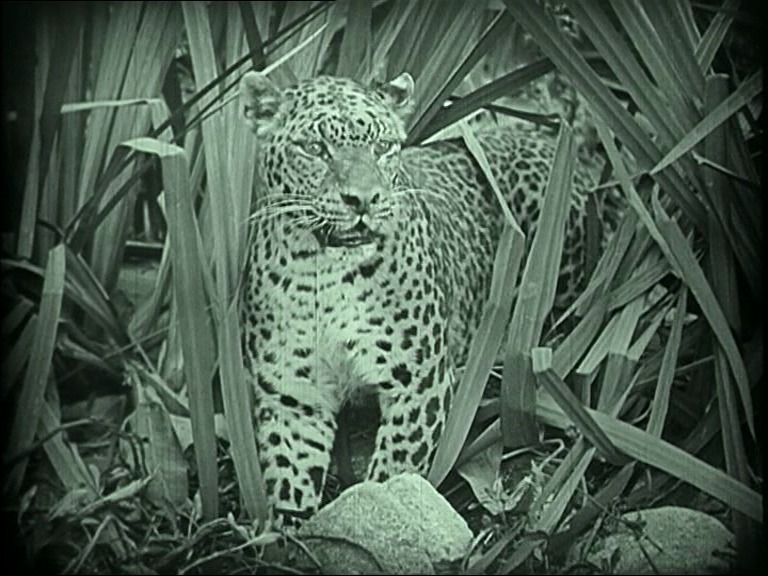 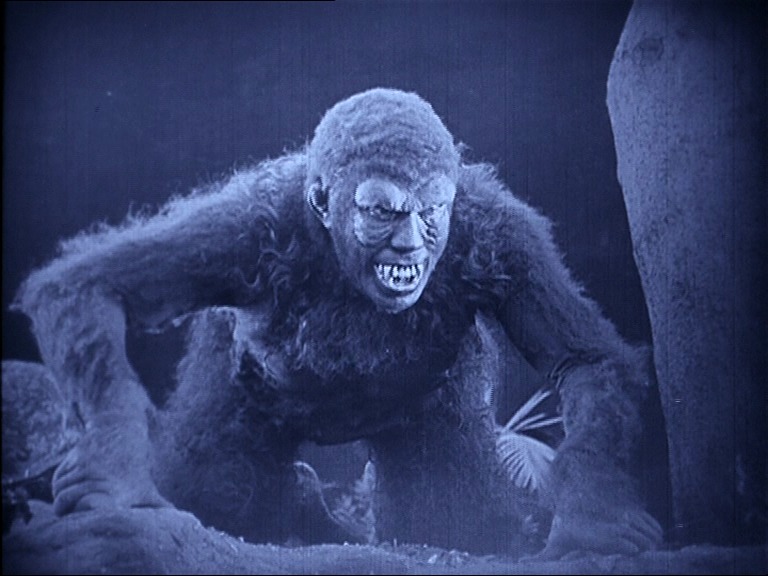 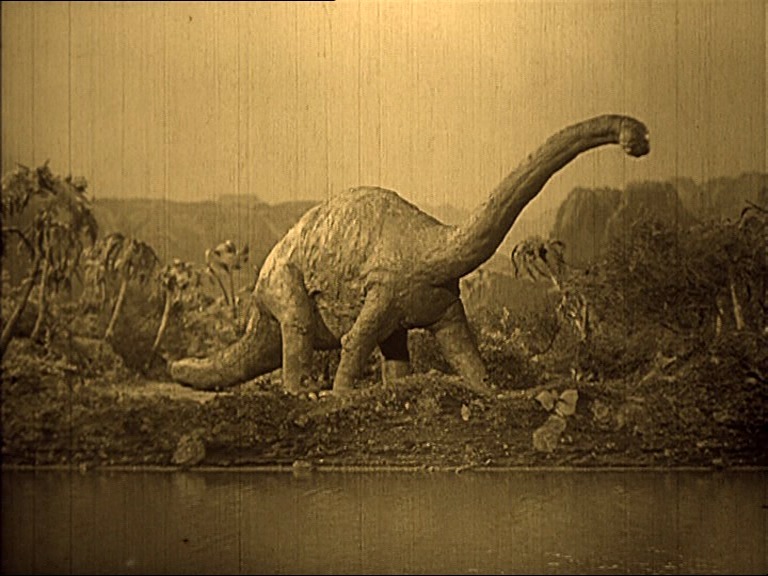 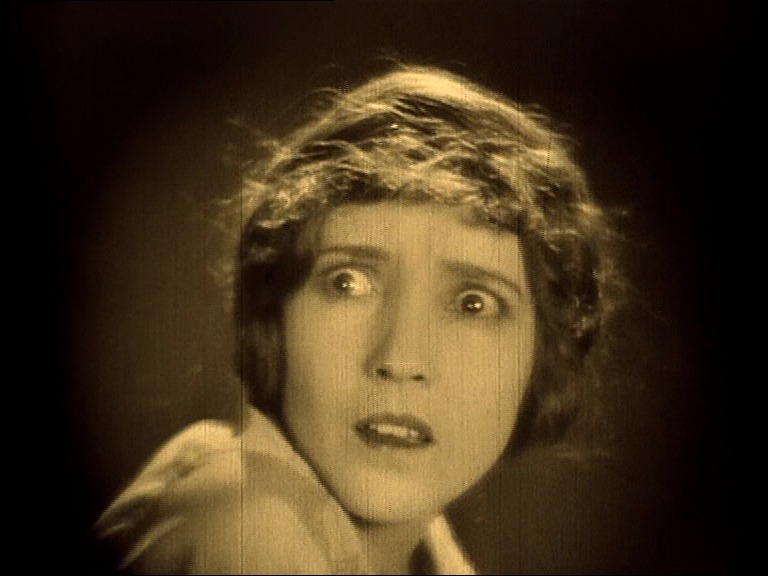 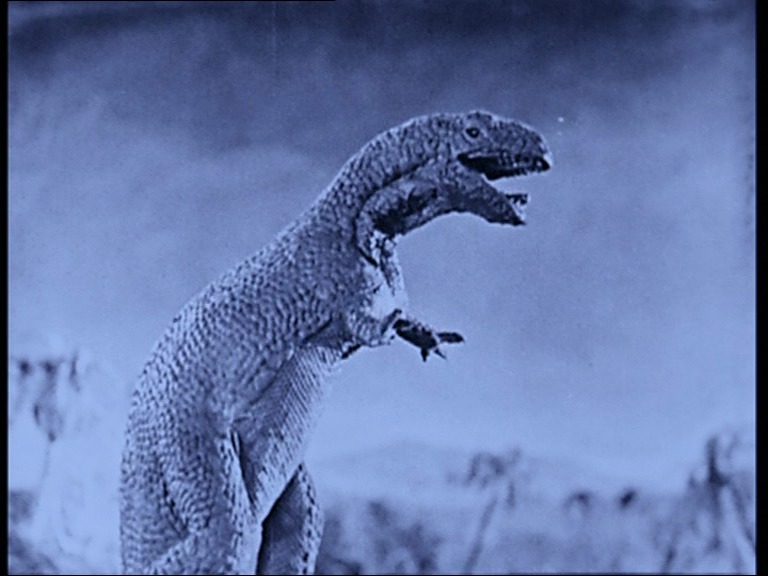 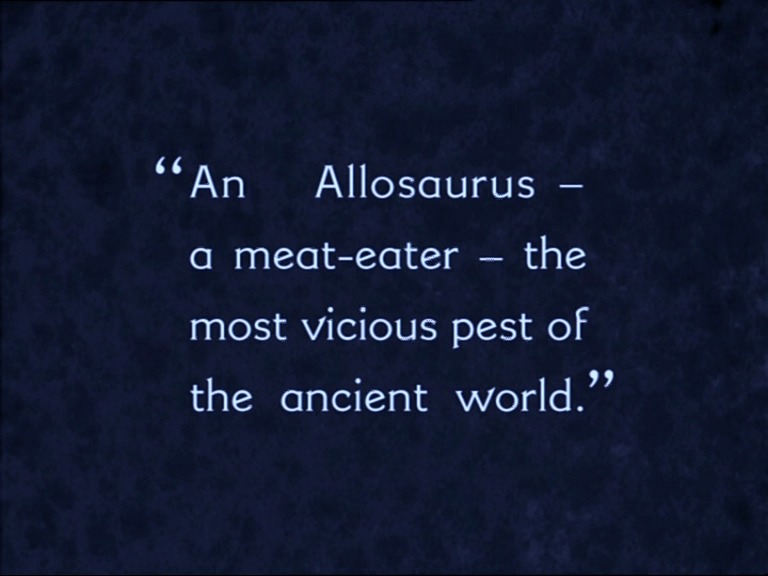 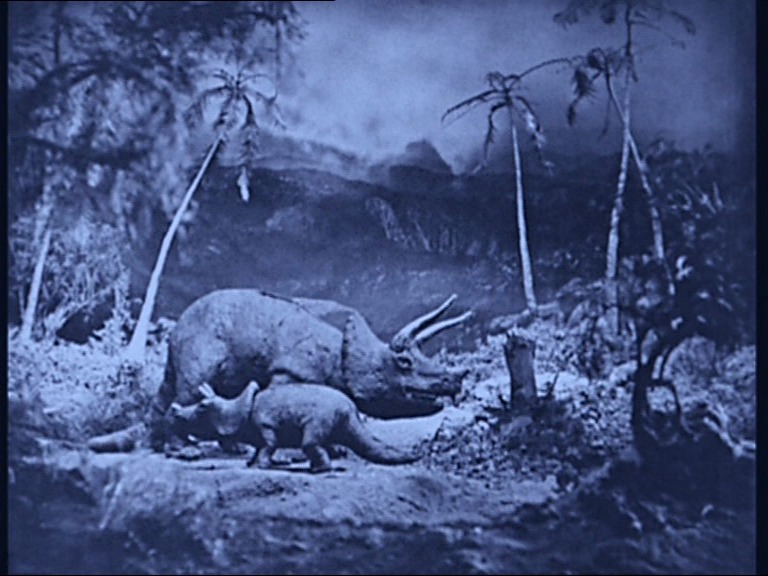 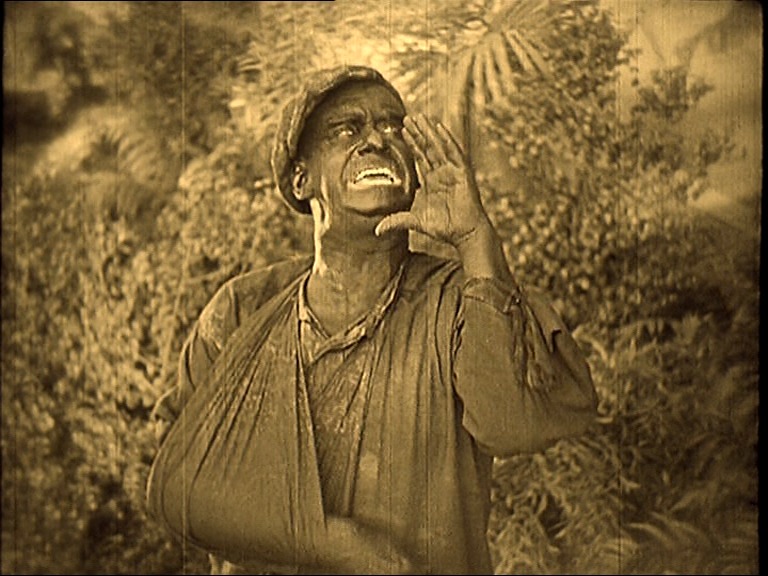 That has to be the worst blackface in the history of blackface. 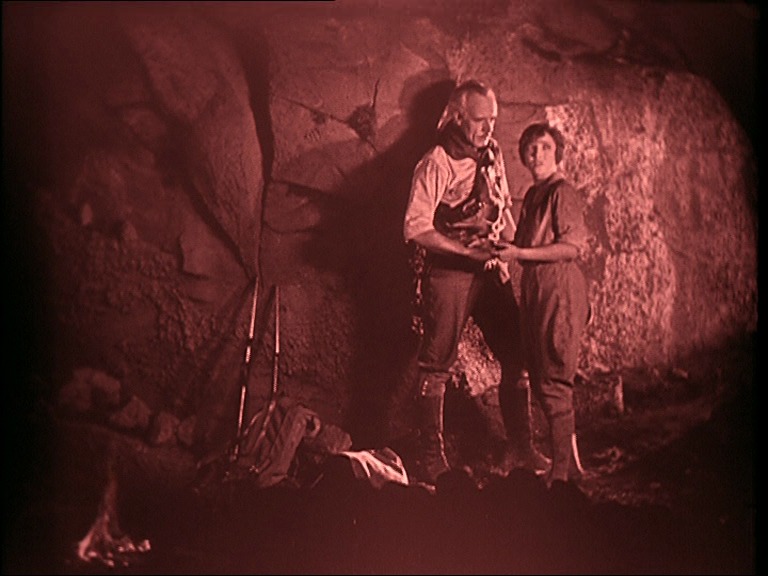 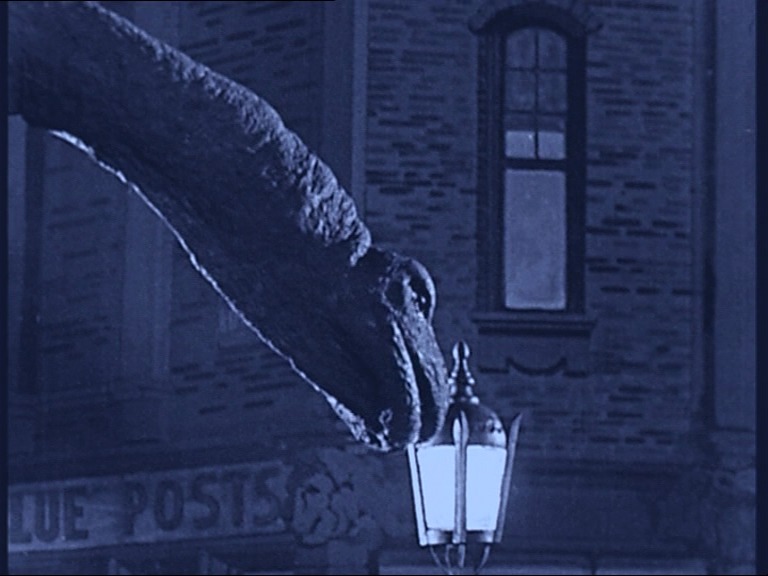 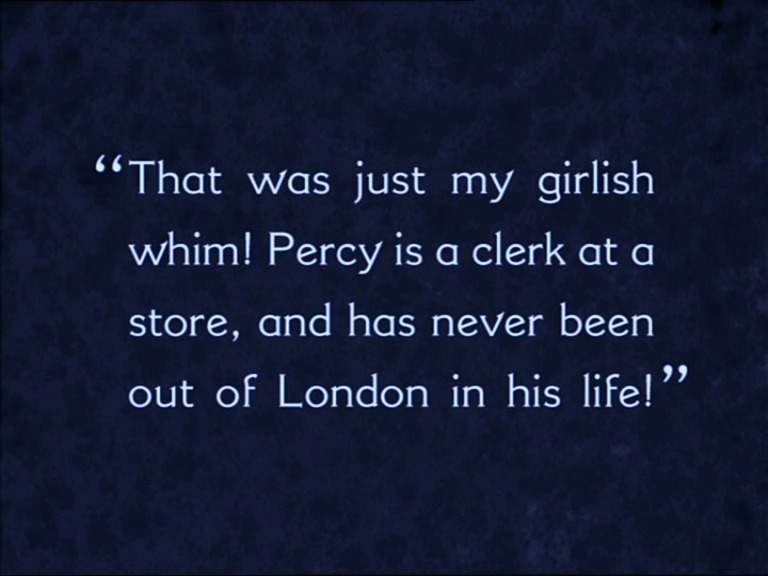 I listened to Thighpaulsandra instead of the overly jaunty soundtrack.

Well… I kinda liked this film. It’s really quite wonky in places, and it seems to be edited by someone who doesn’t mind repetitious scenes. (This is a “restored” versjon created by adding all scenes that existed in eight different versions found.) But it’s kinda charming. It’s not a good film, but it’s a likable film. 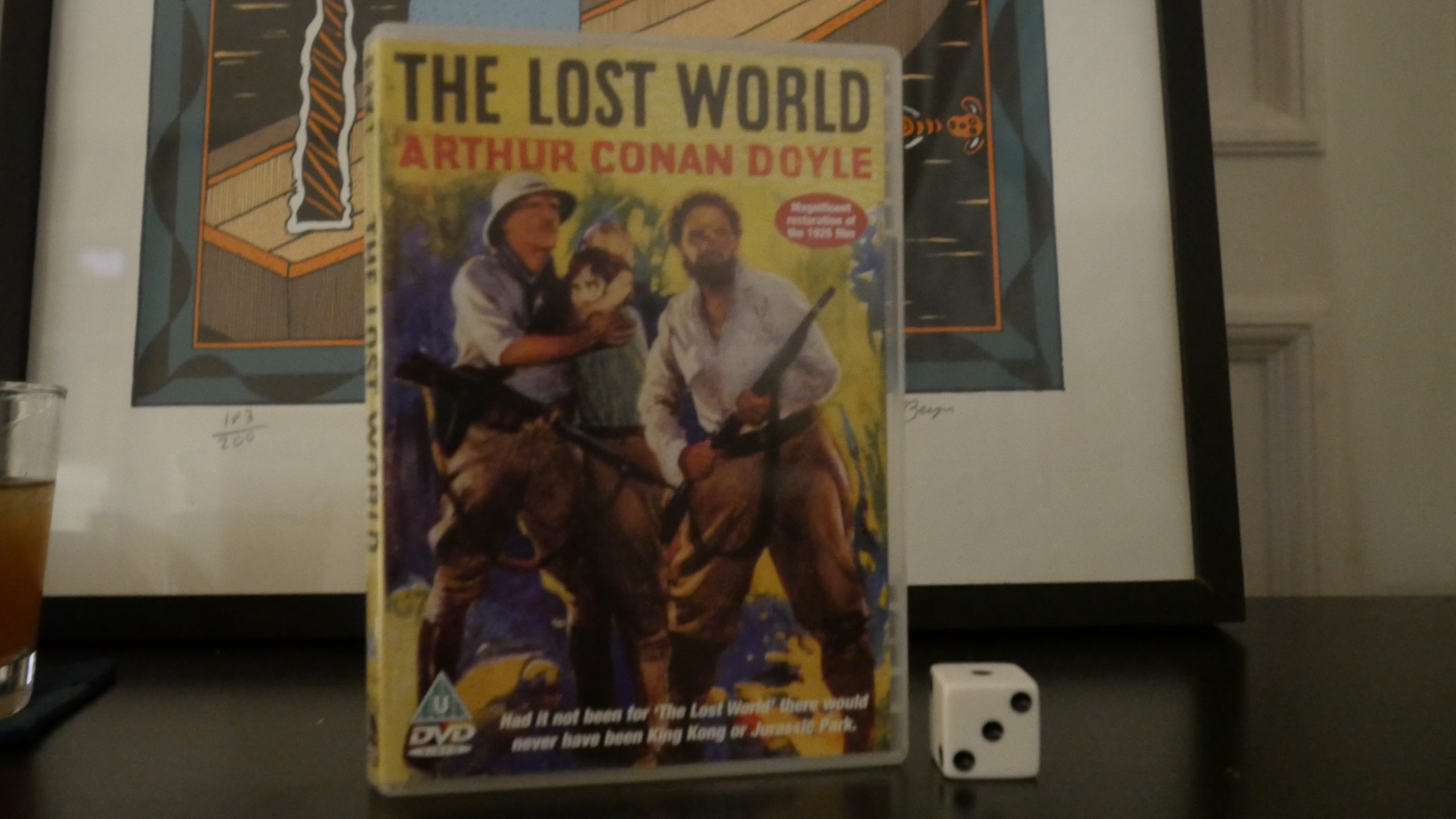 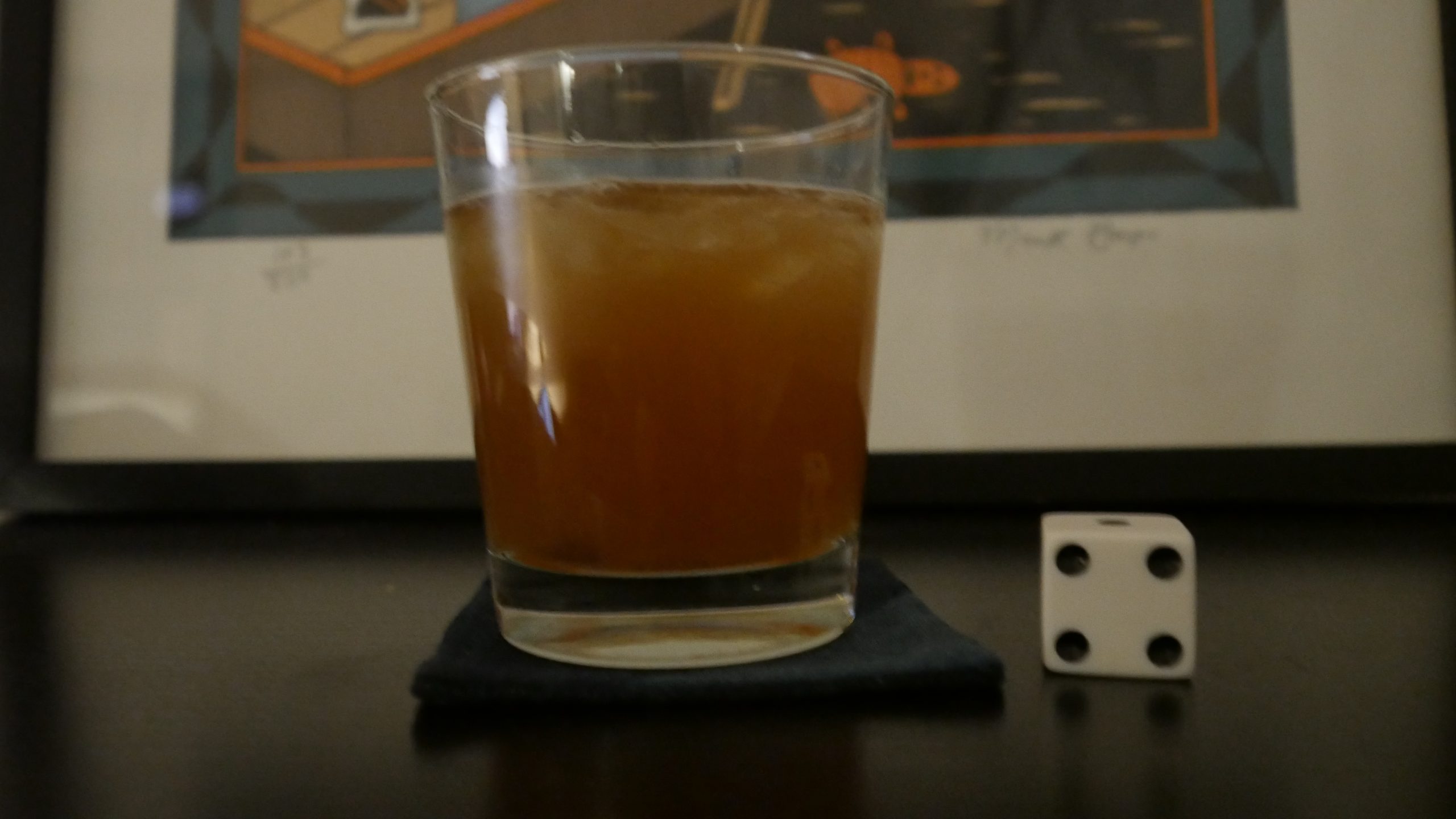