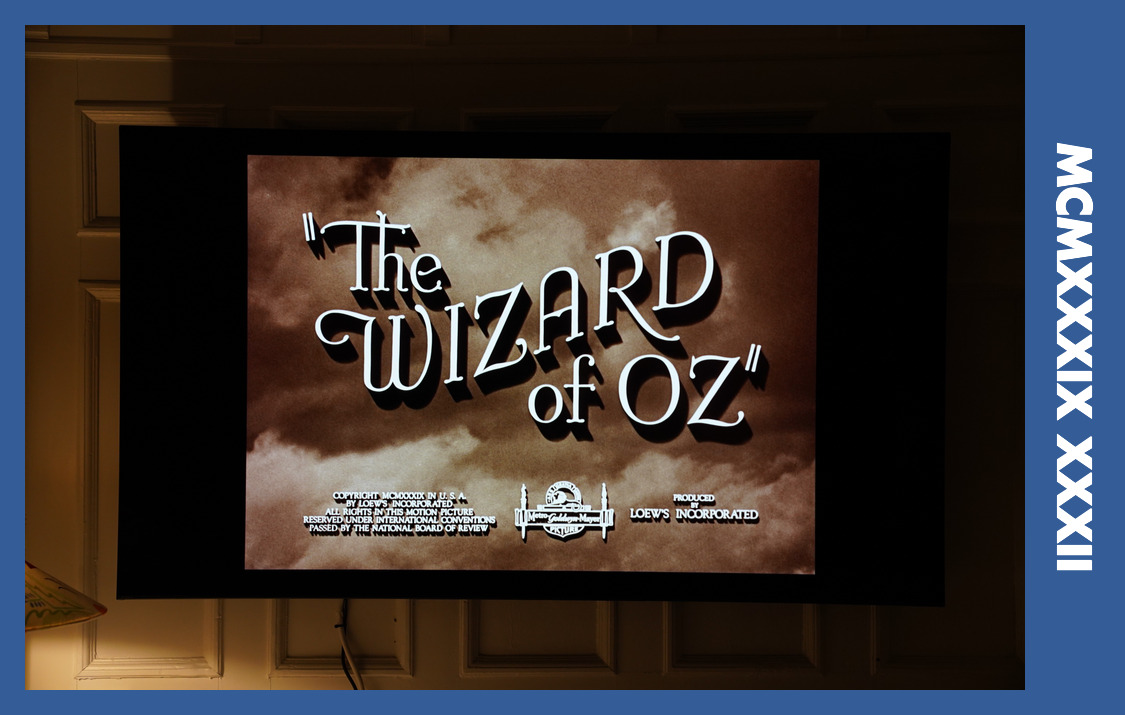 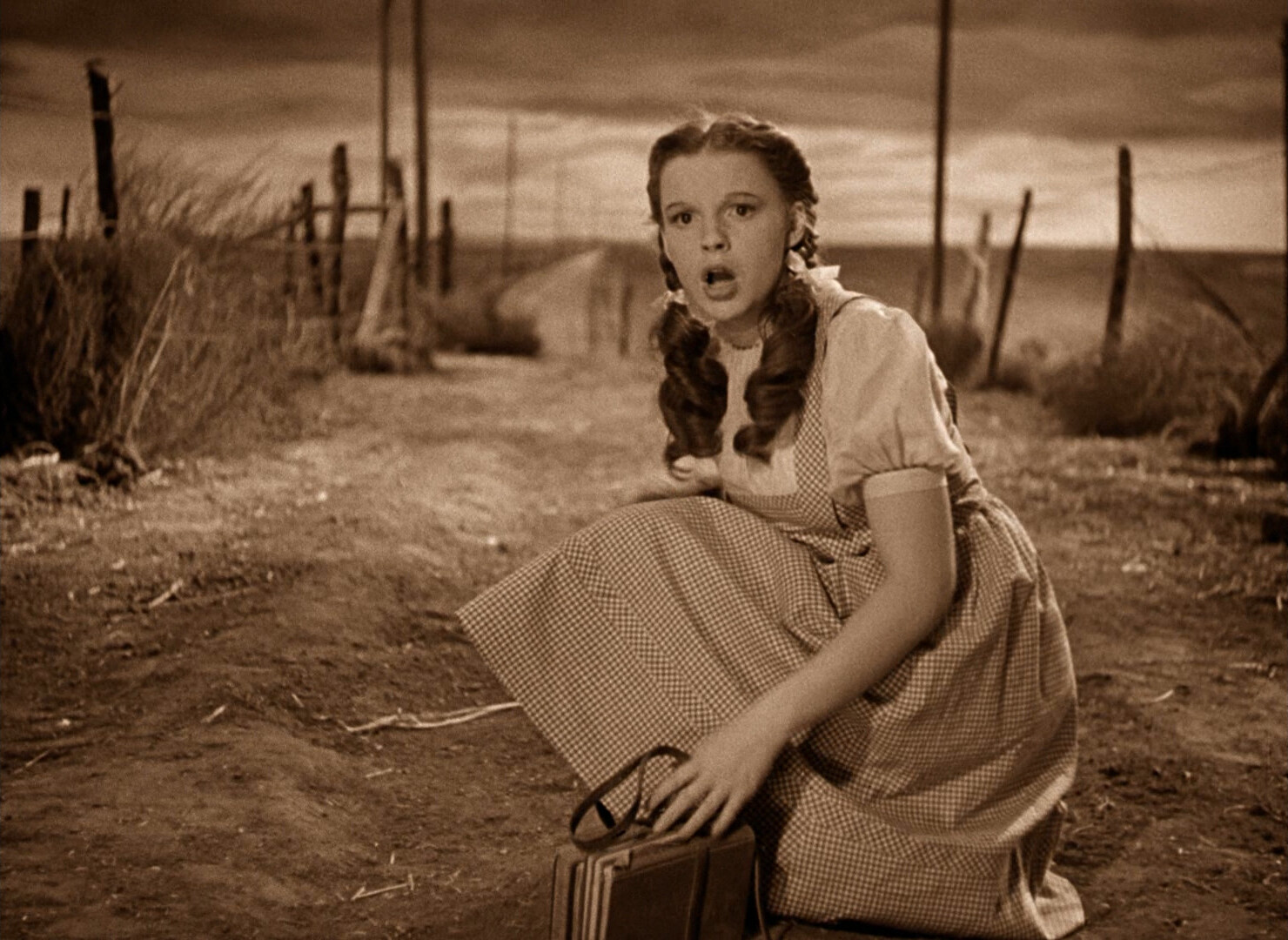 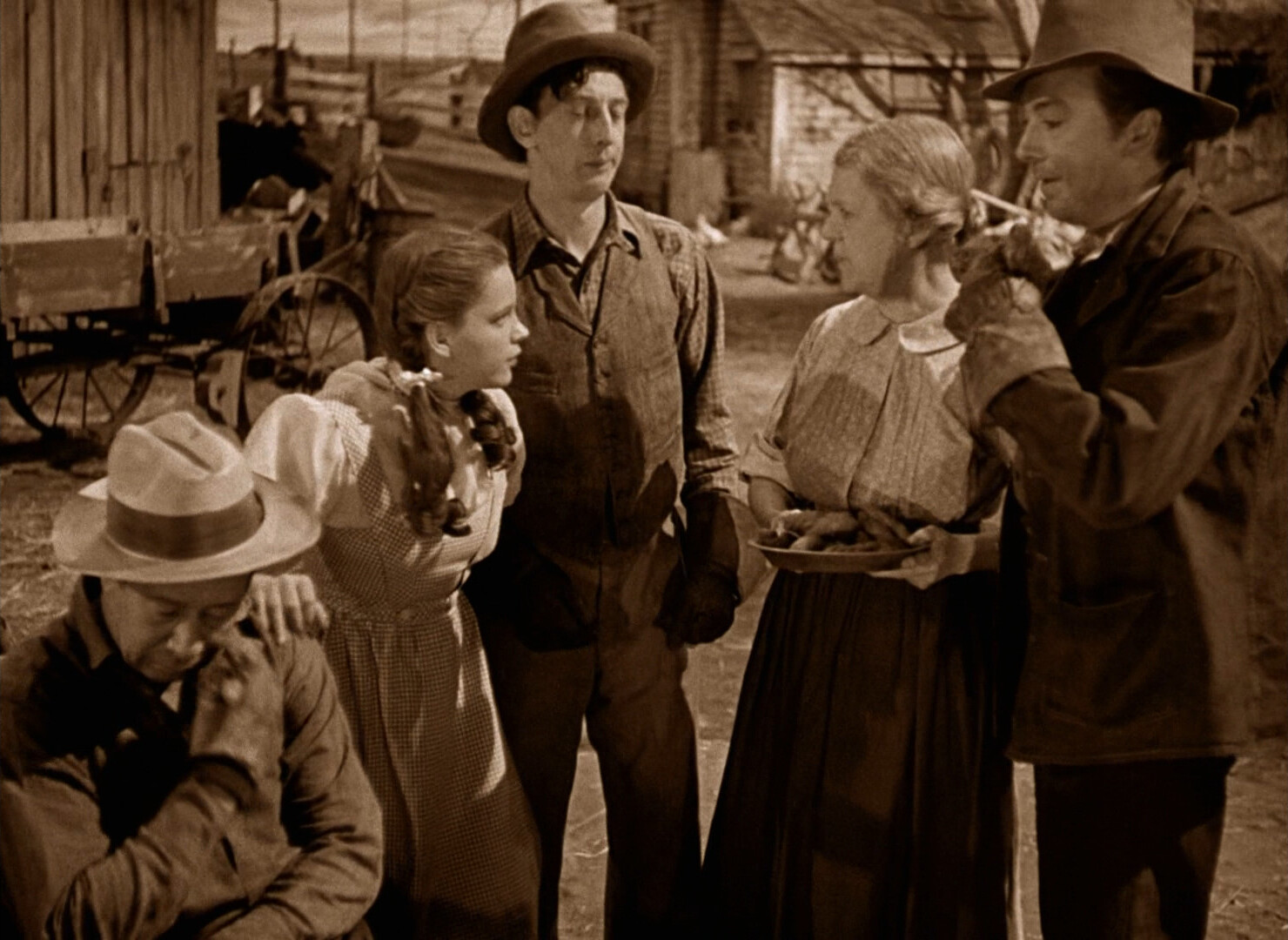 It’s uncanny! On The Run started just when Dorothy fell into the pig sty. 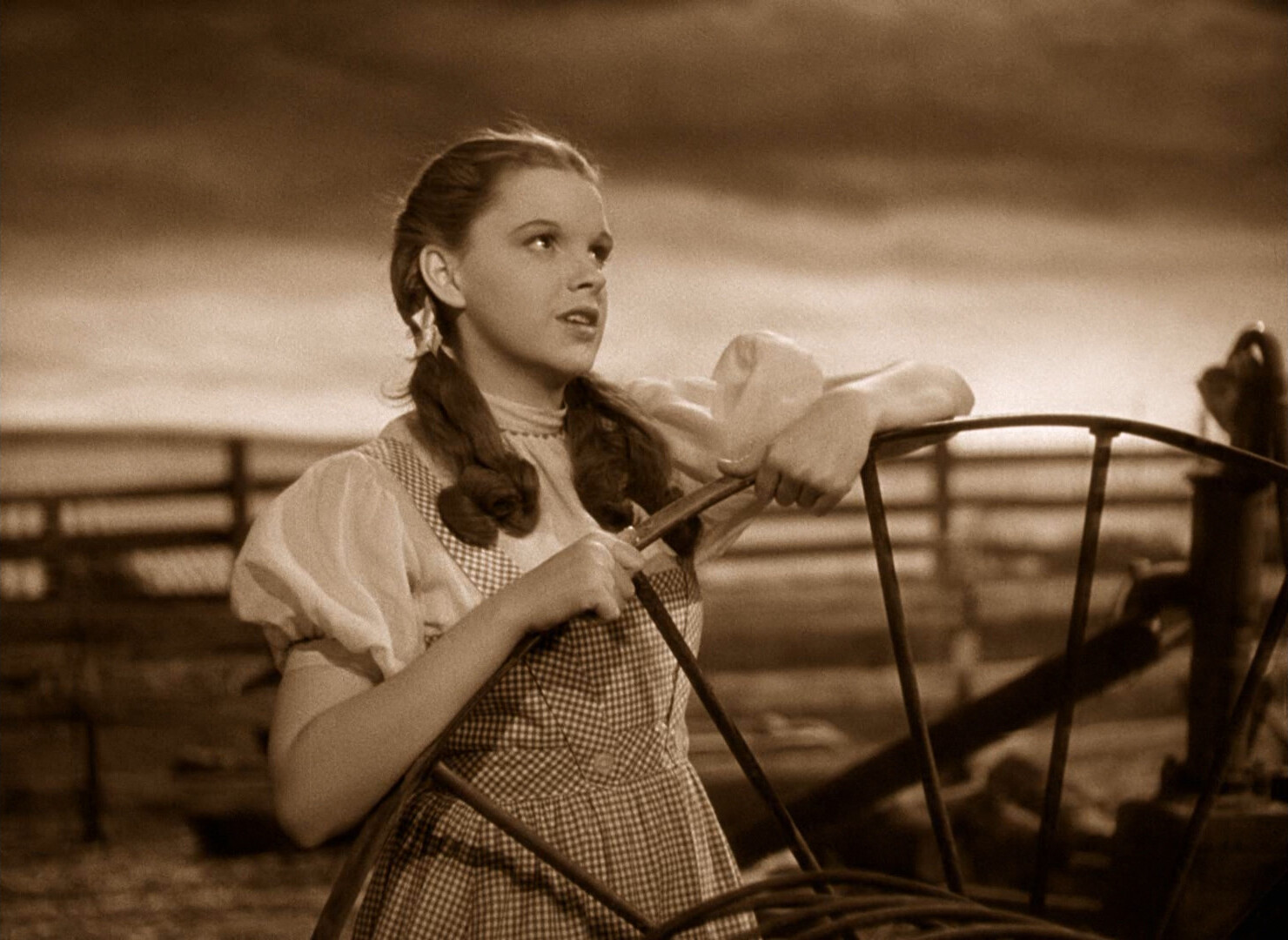 OK, it’s not so uncanny now that she’s singing Over The Rainbow why On The Run is still going. 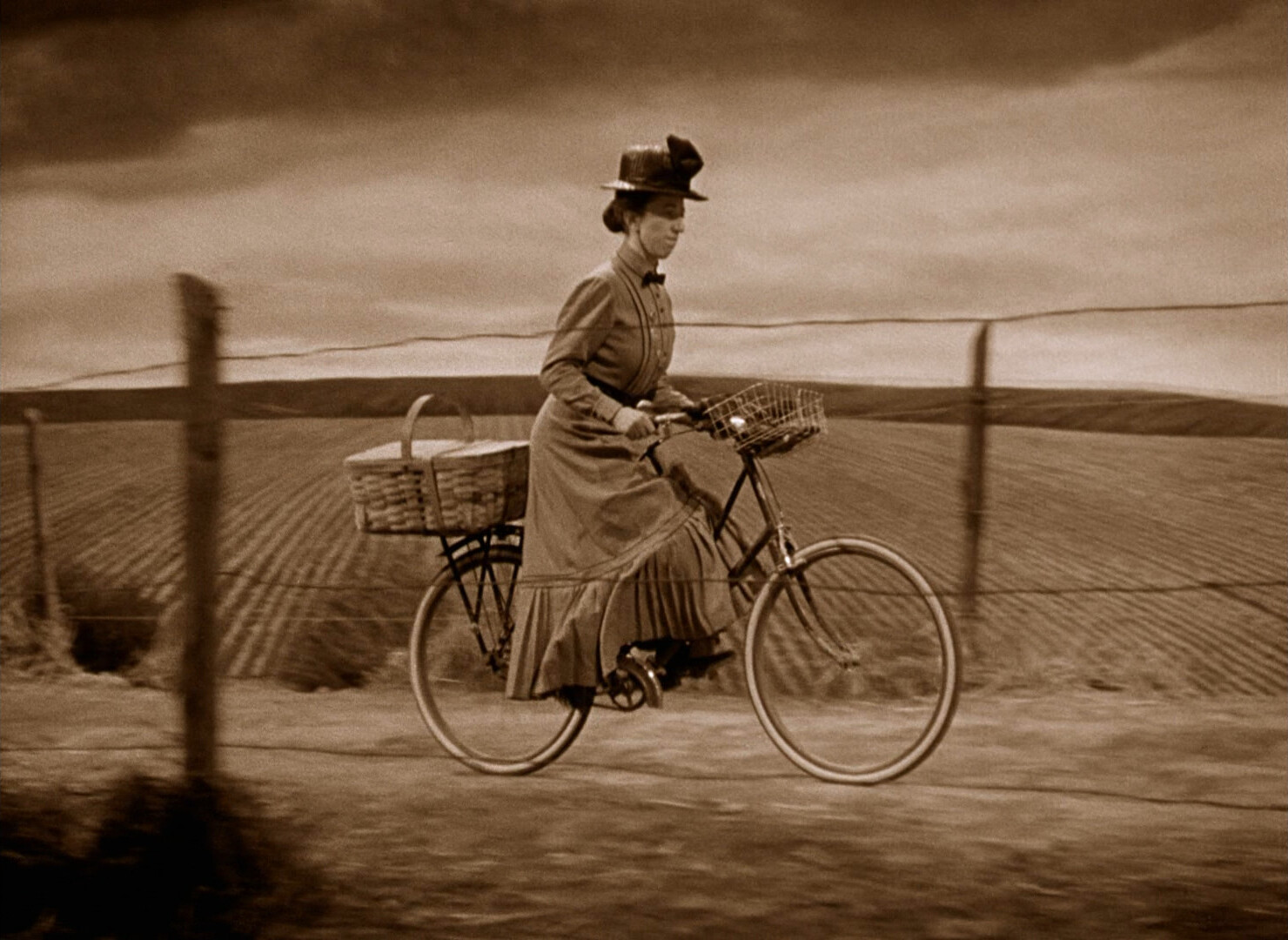 *gasp* Just when this woman arrived, Time started! With all the jangly clocks! No wonder really high people in the 70s made the connection! 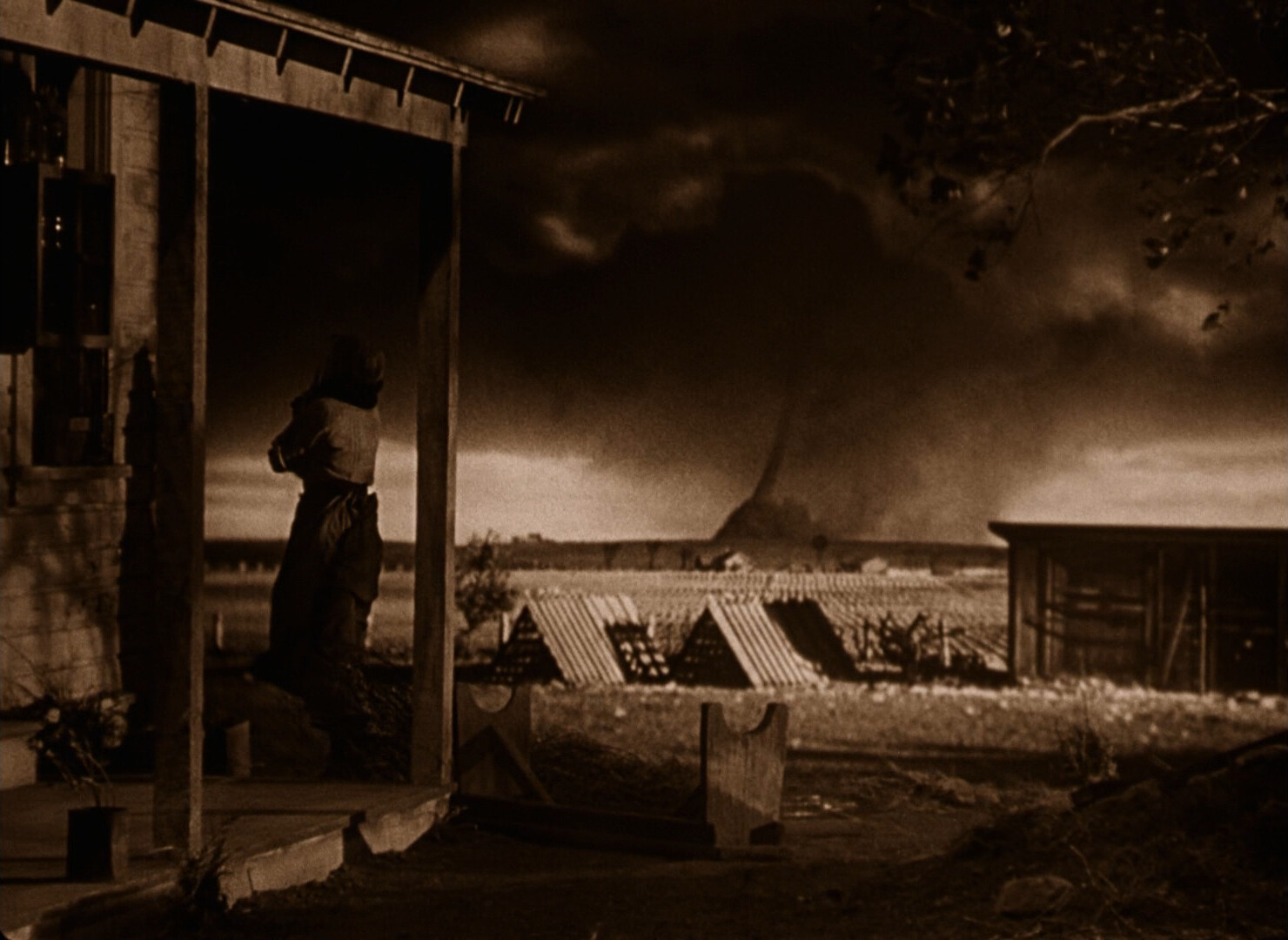 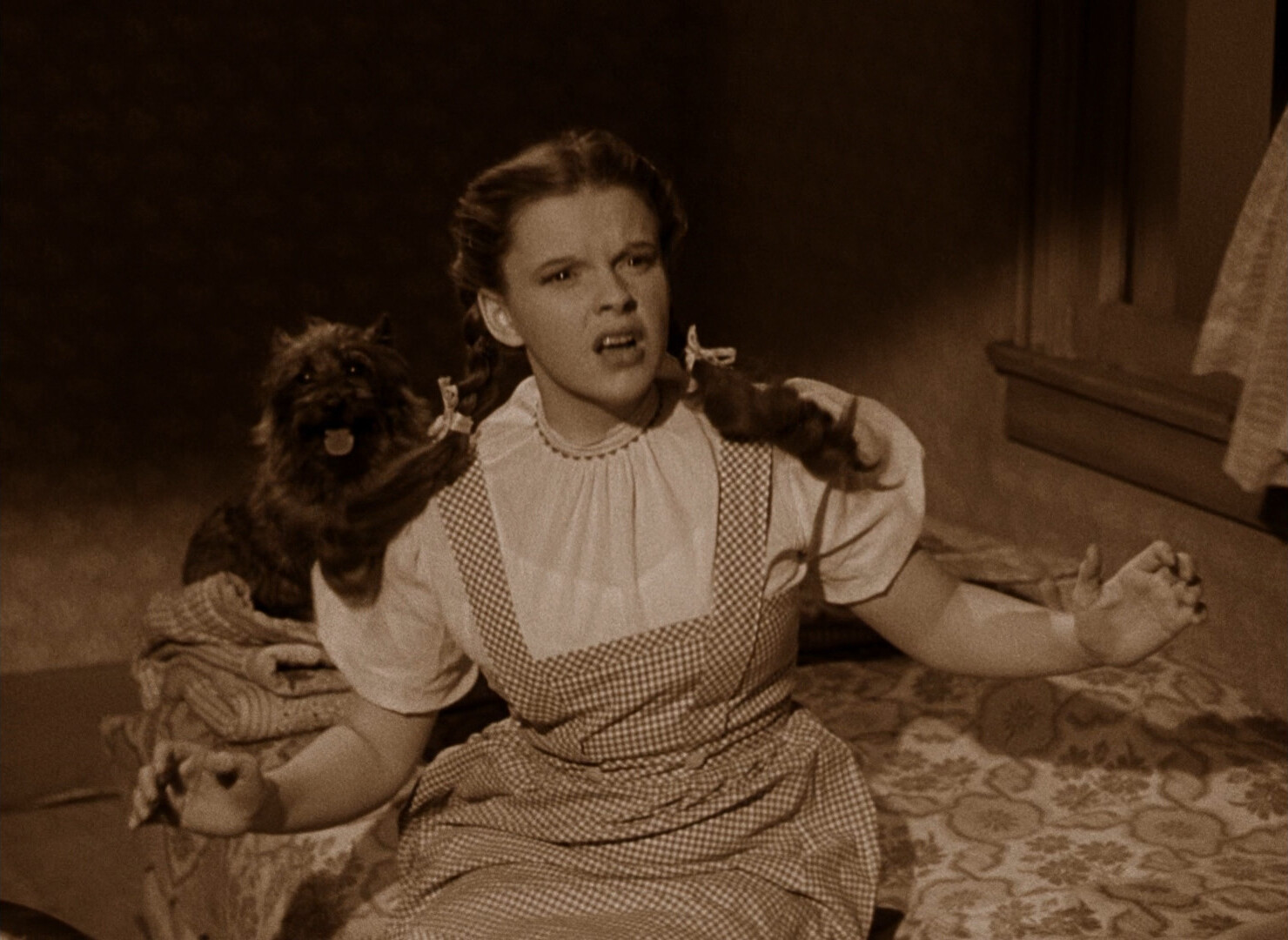 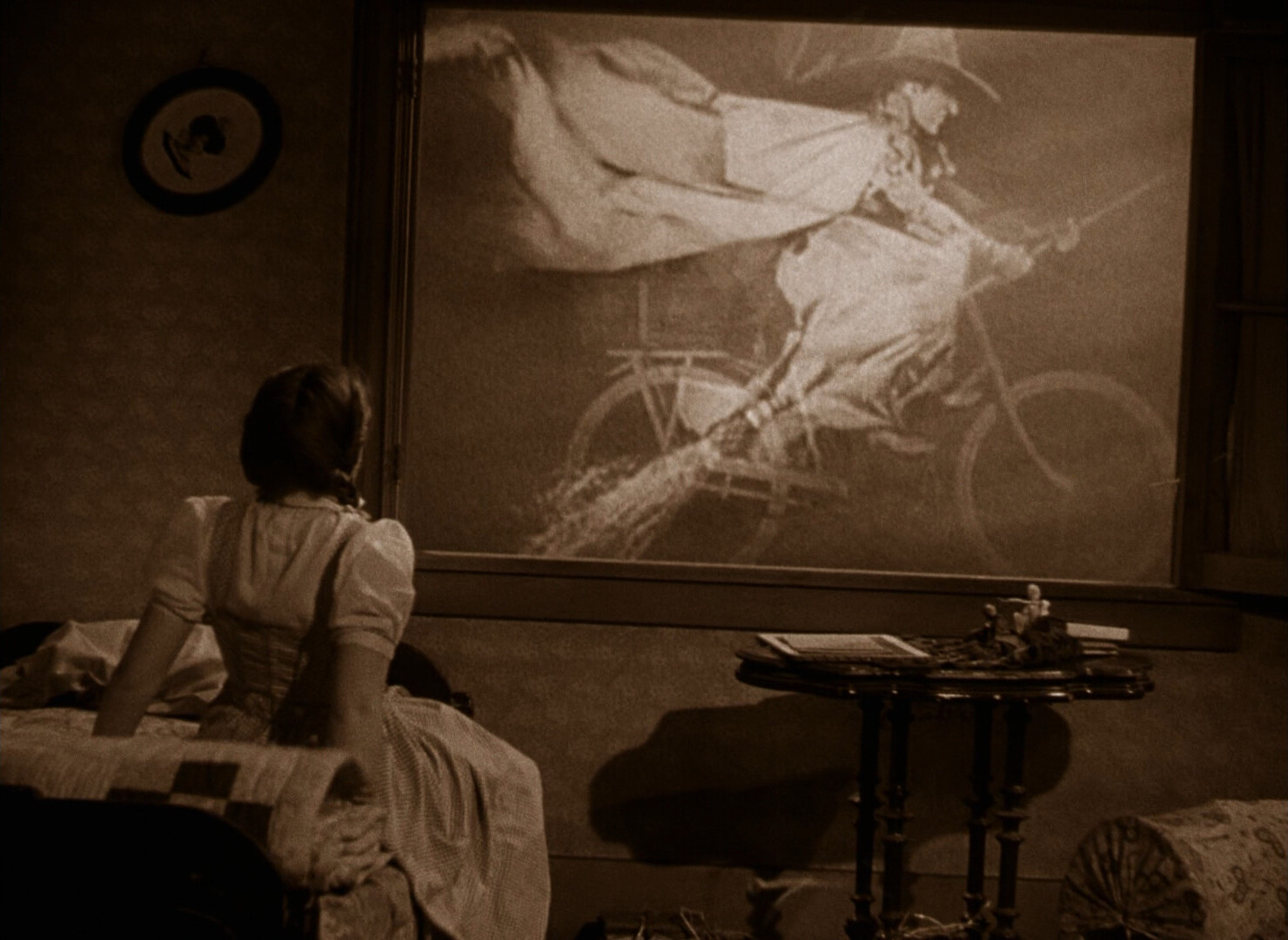 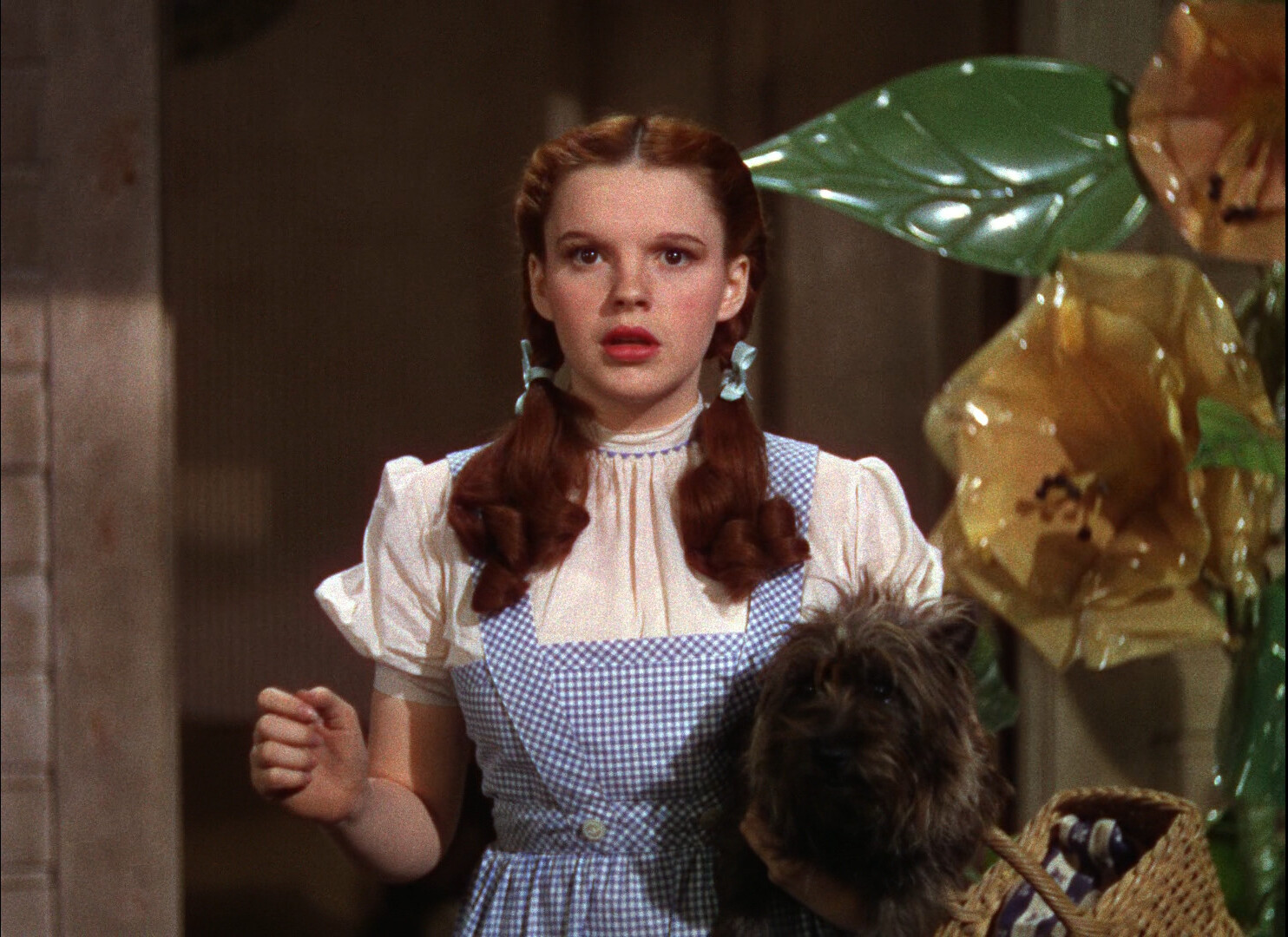 *gasp* “Money” started just when she opened the door!

Anyway! You may be surprised to learn that this movie is kinda spiffy? I know, I’m all about the controversial opinions. 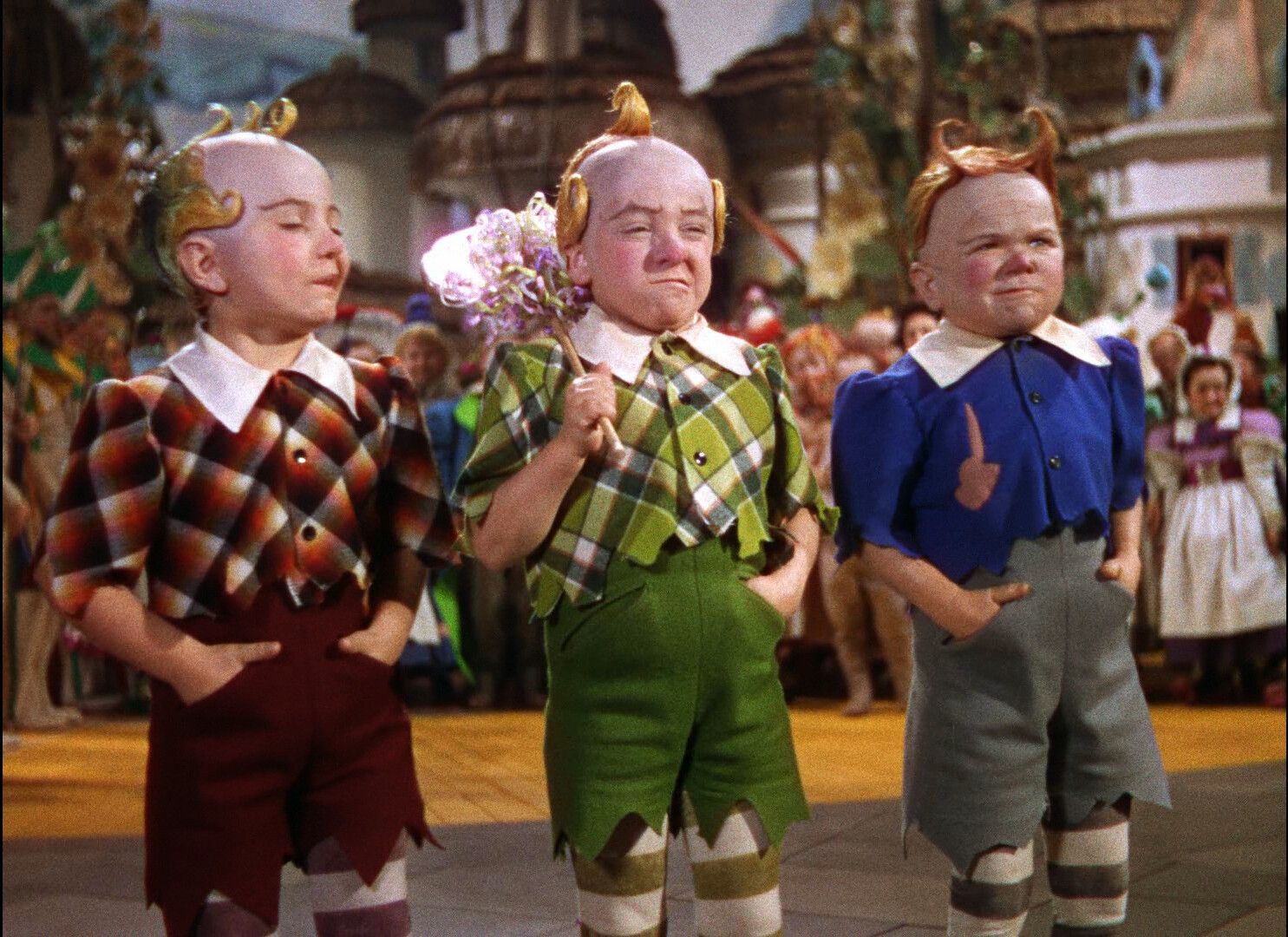 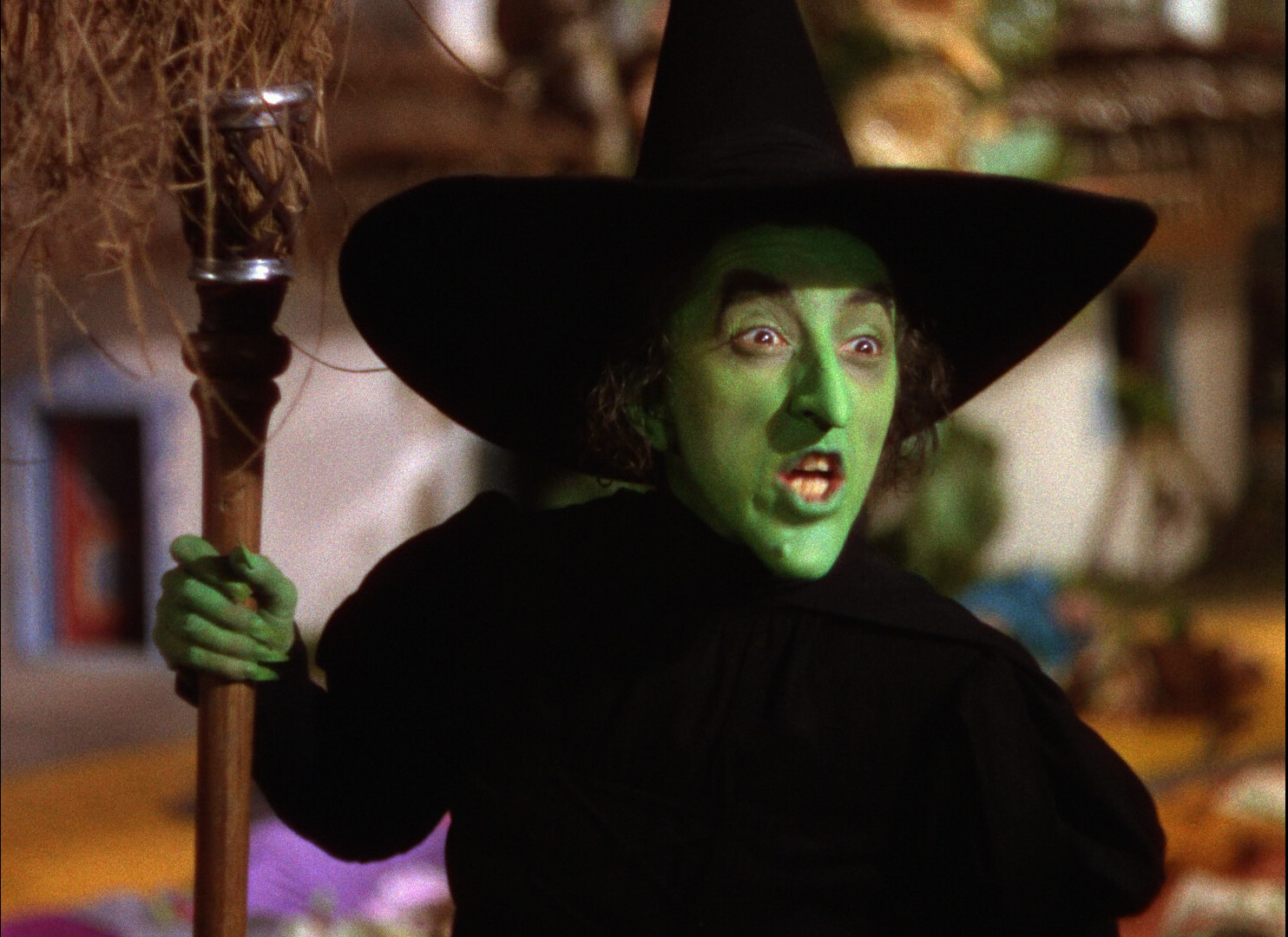 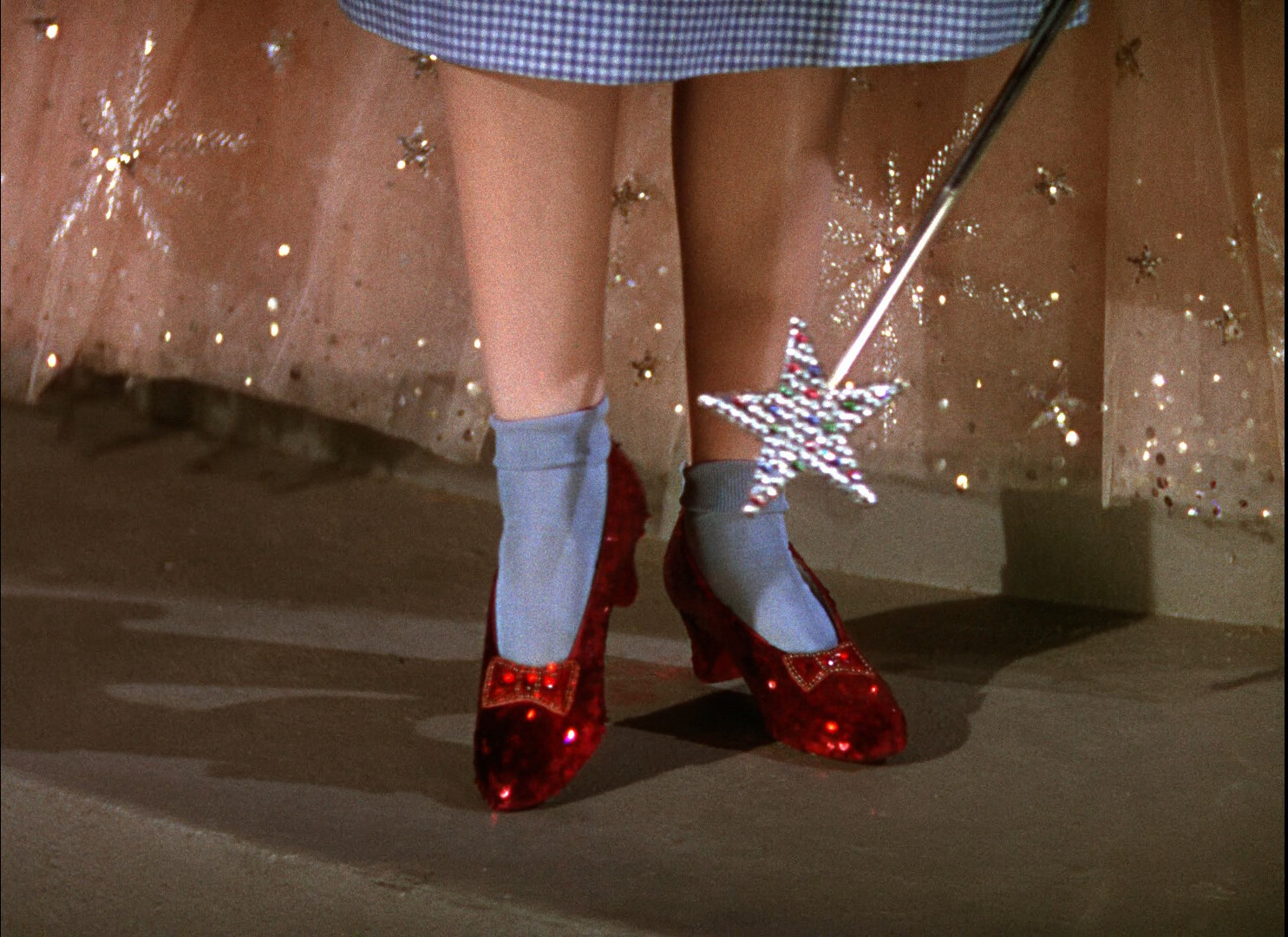 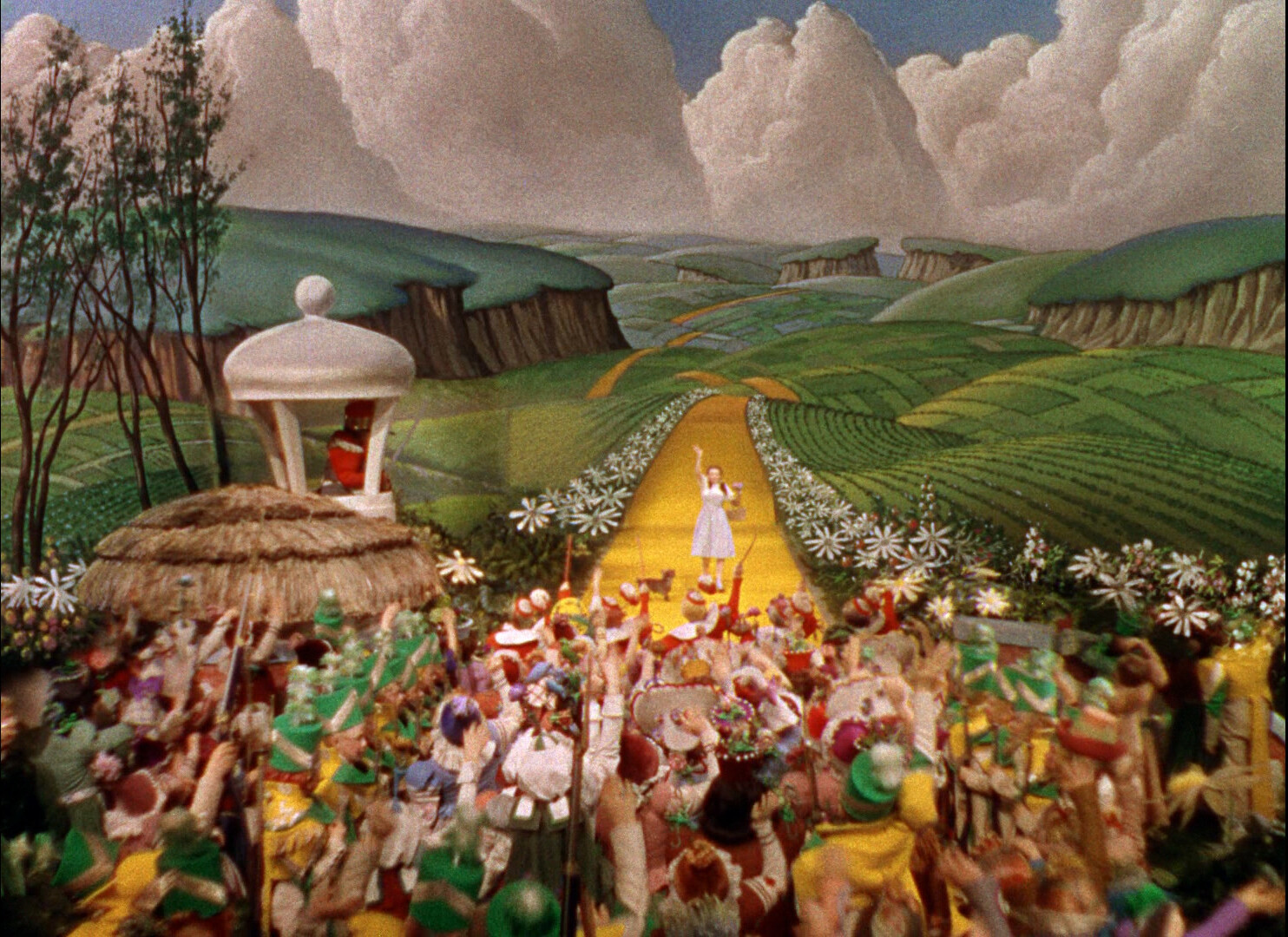 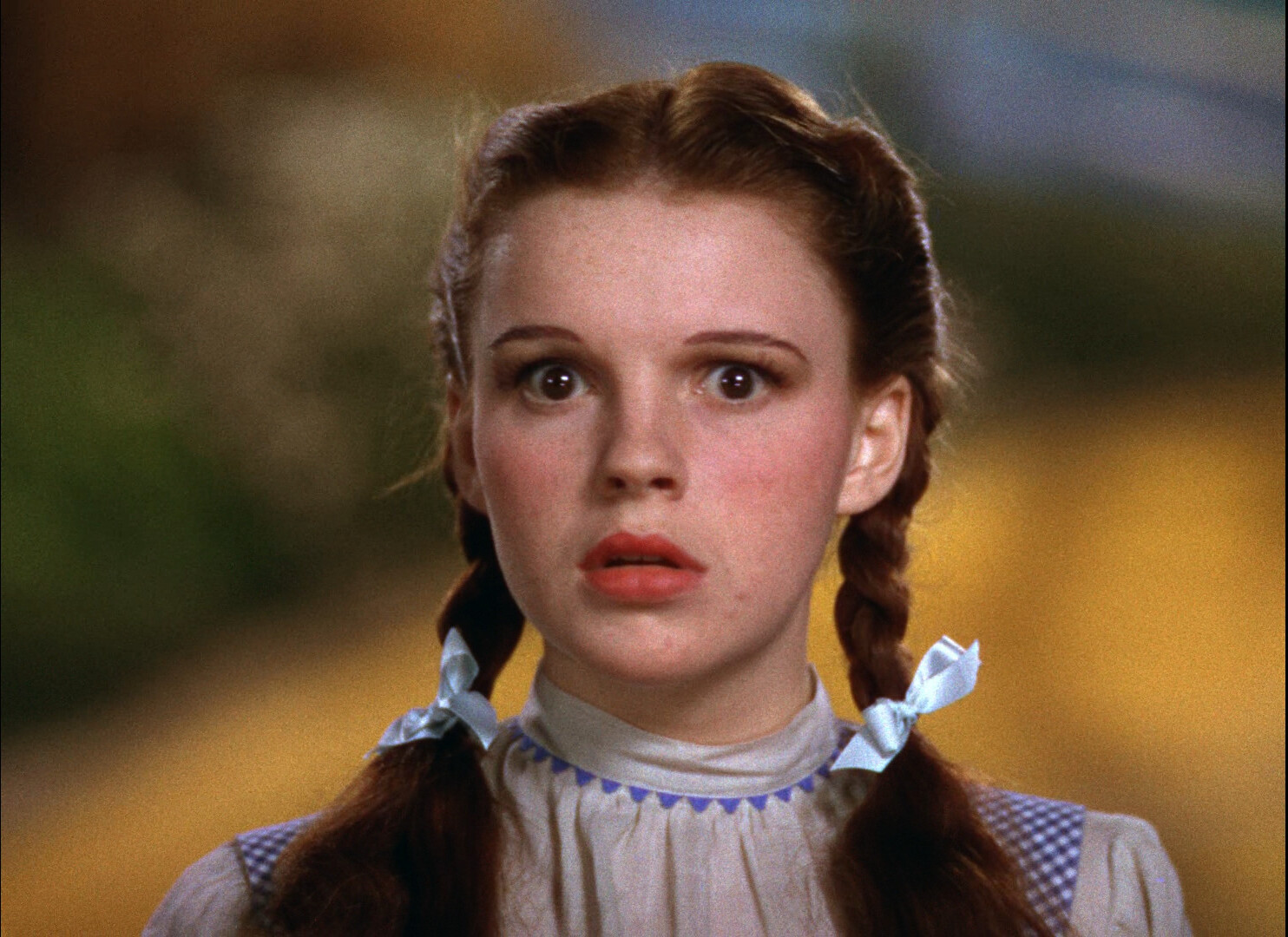 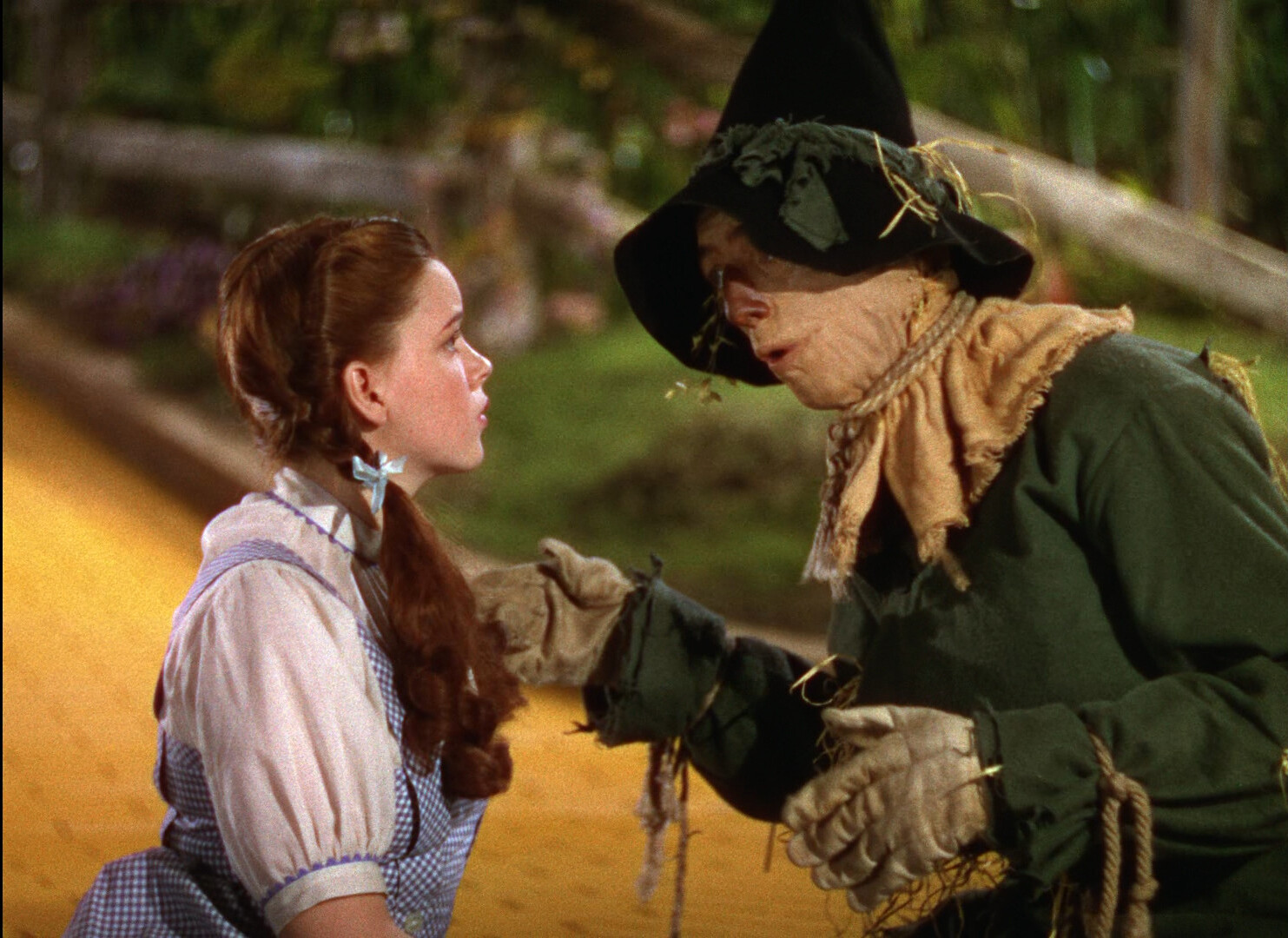 The Scarecrow’s design is truly horrifying. It looks like he’s wearing the skin from somebody’s face and upper torso. HE”S A MONSTER 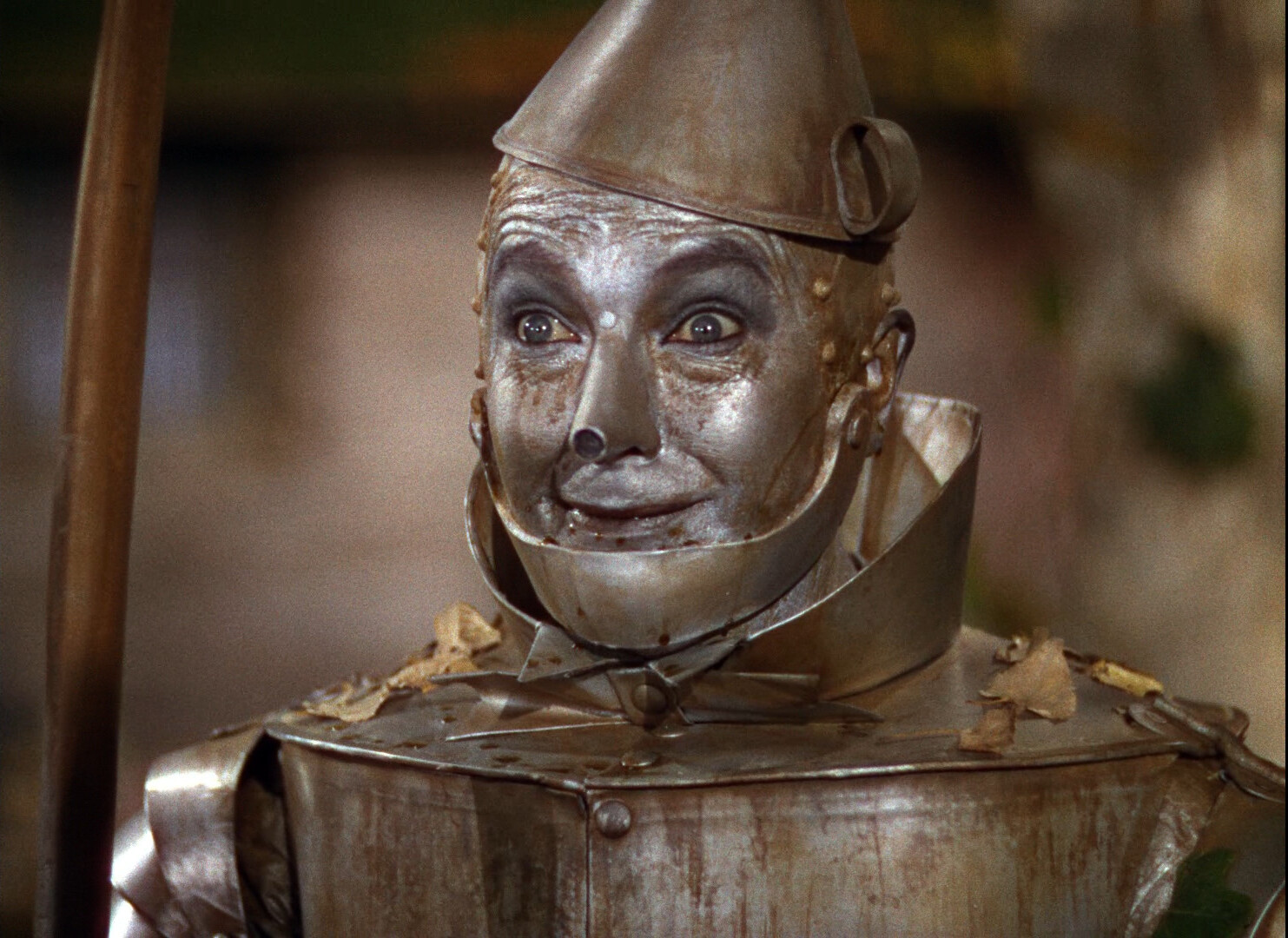 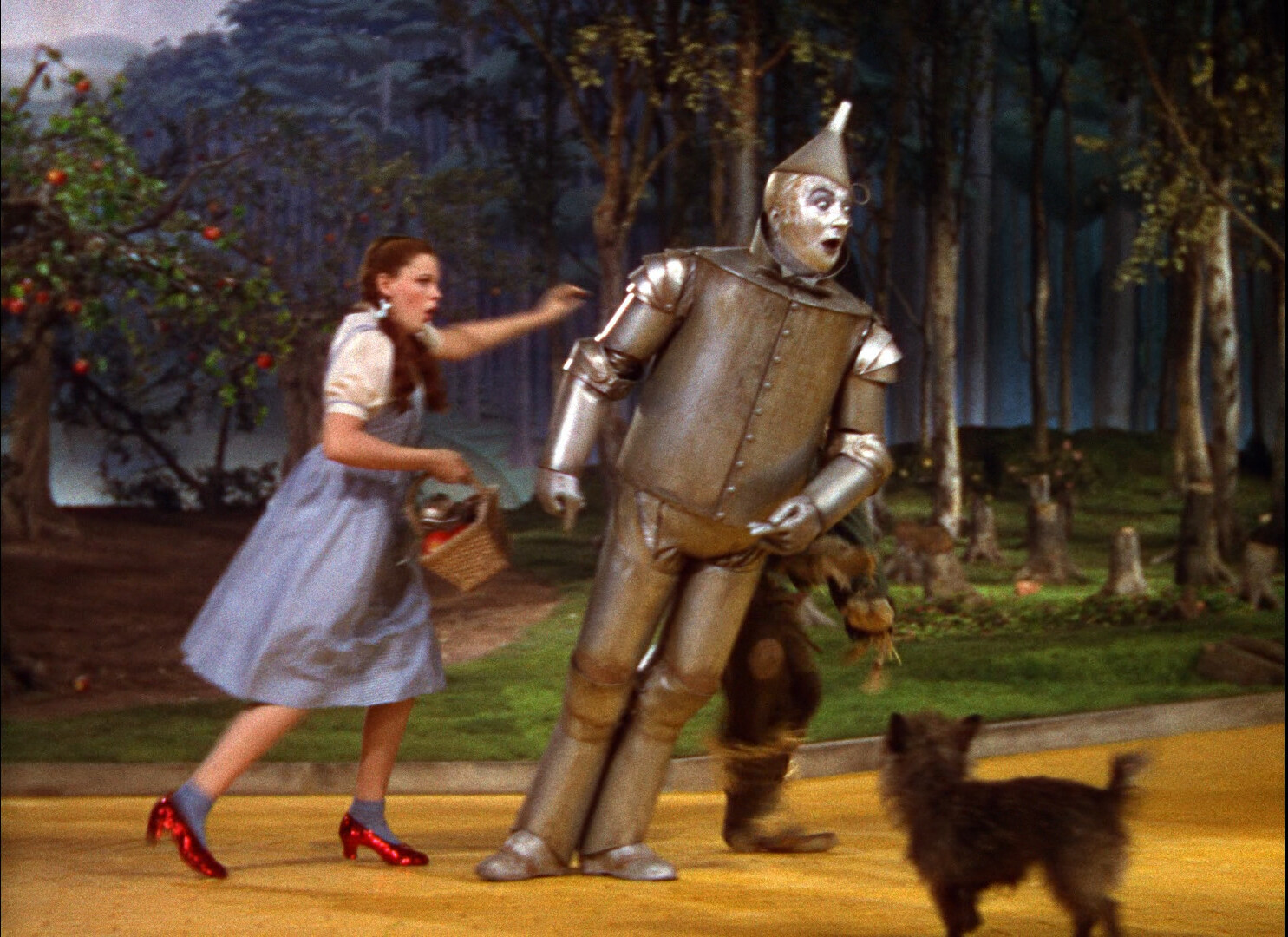 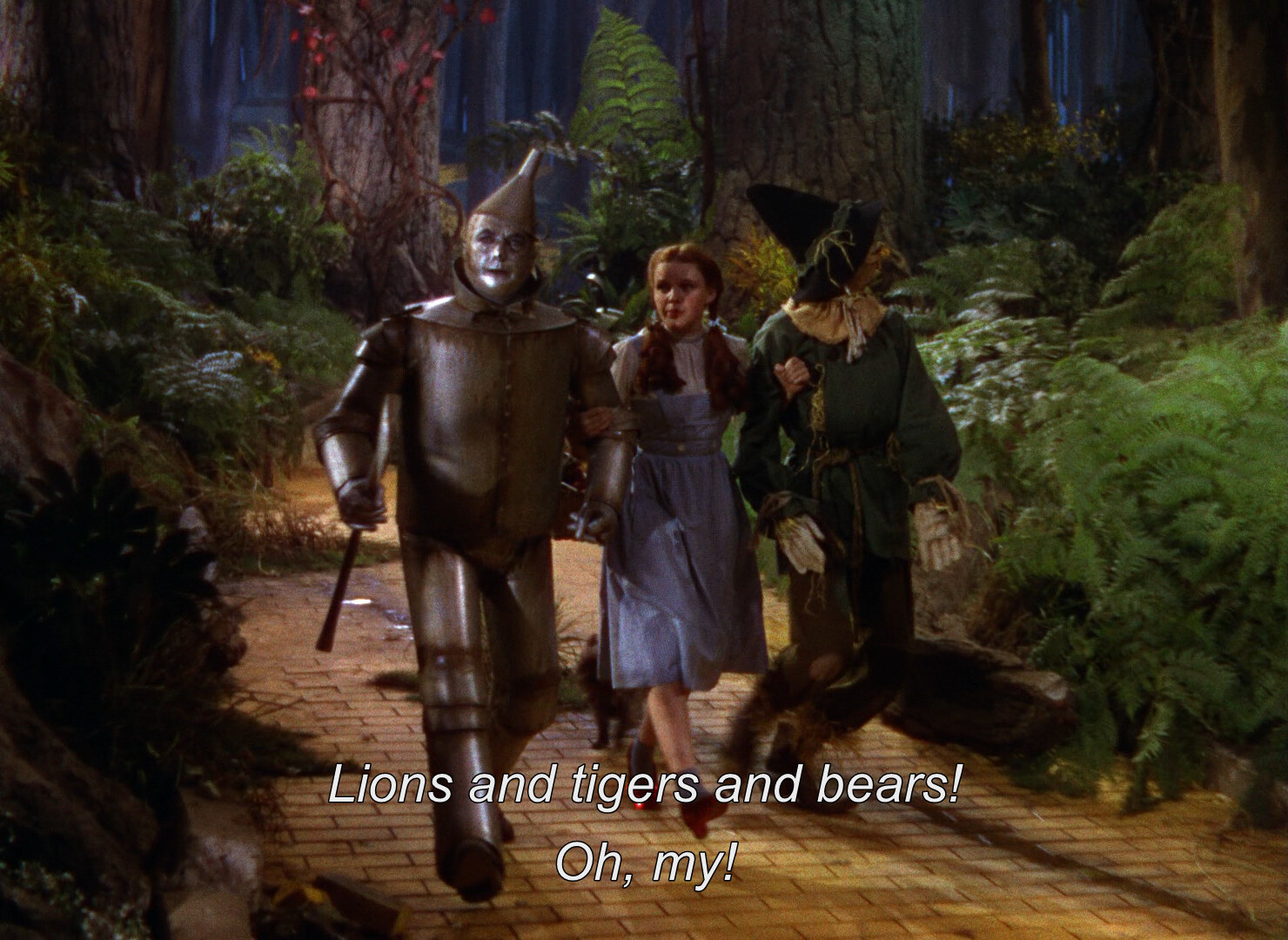 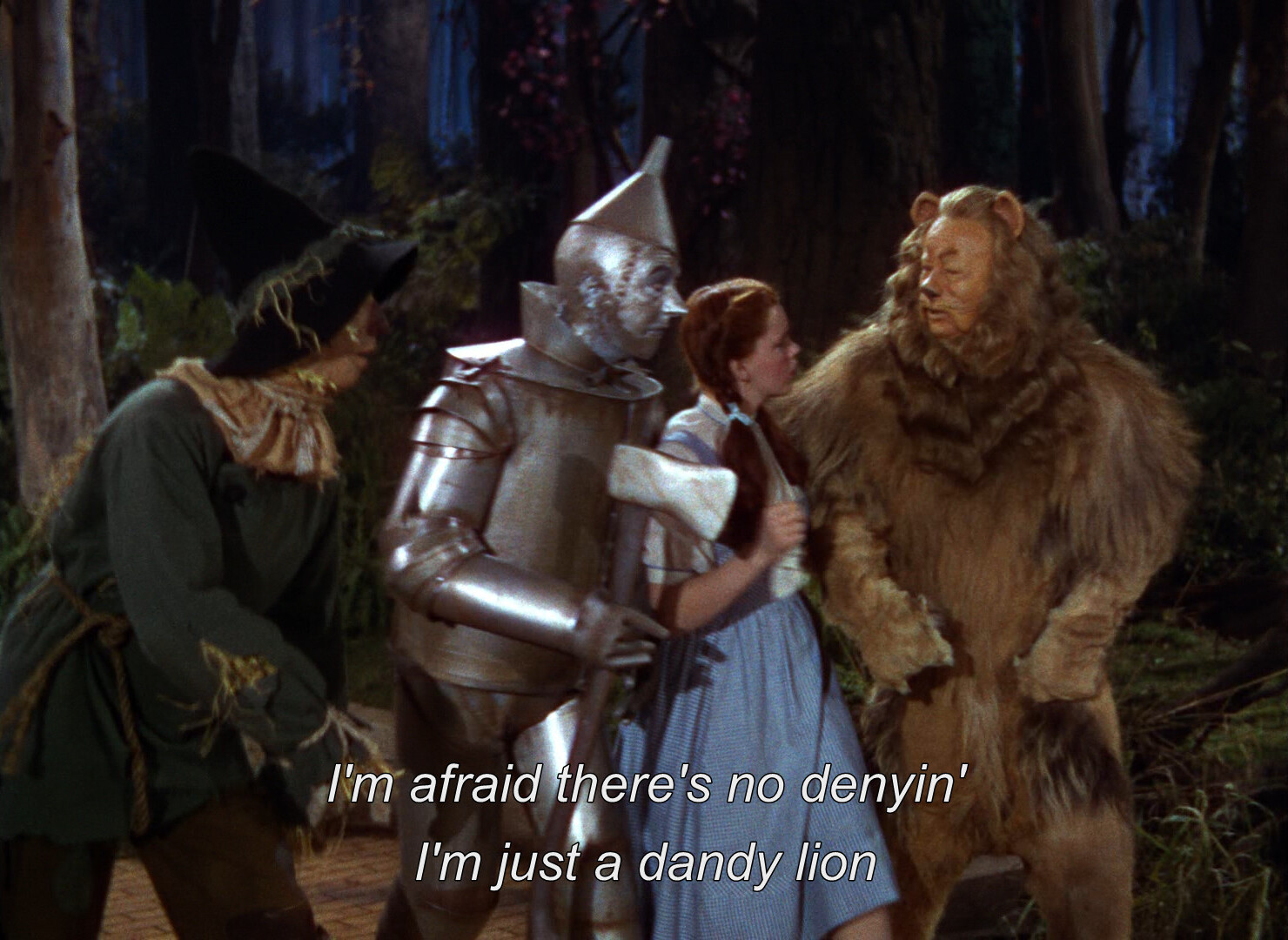 The music/movie synchronicity gets distinctly more vague on the second repetition of the album. It still kinda works, but it’s more like “uhm?” than “ooh!” That one worked supernaturally perfectly. We’ve all seen this movie several times before, right? But watching it while listening to Dark Side of the Moon two and a half times was really fun.

Those hippies in the 70s were right!