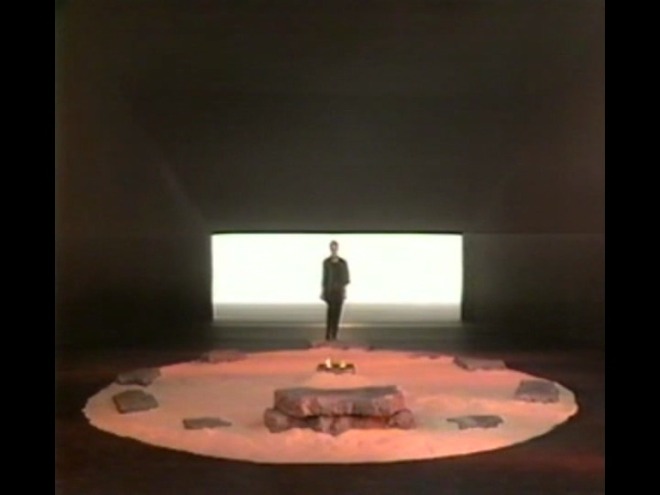 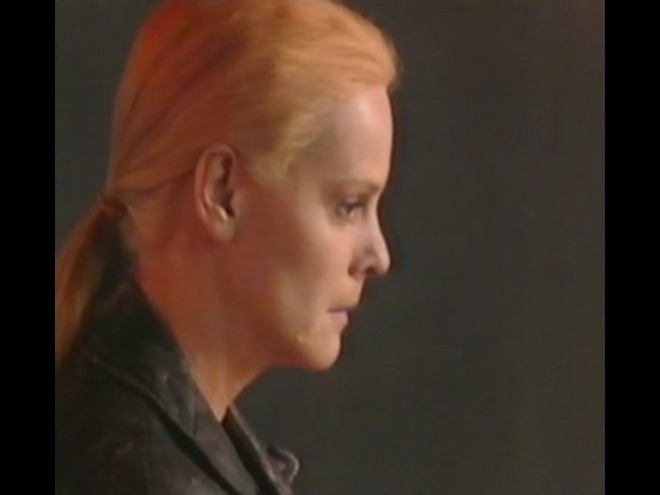 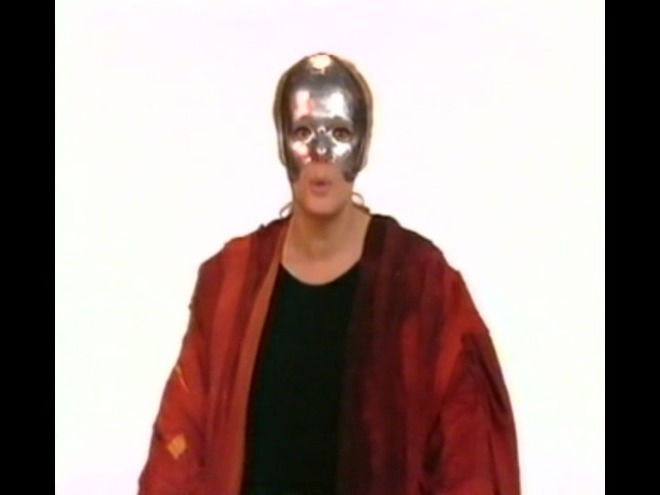 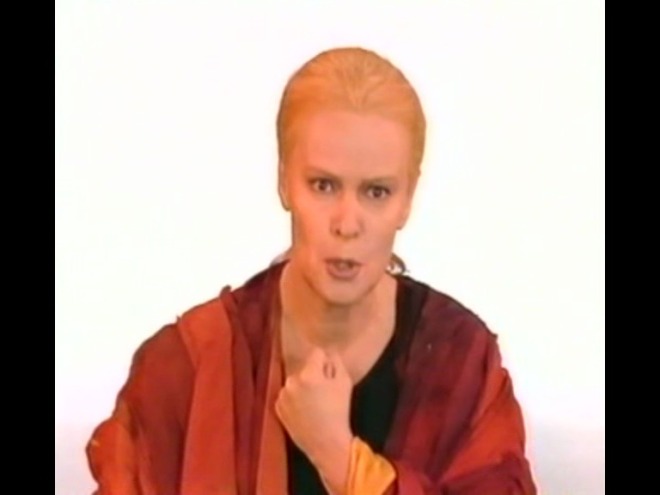 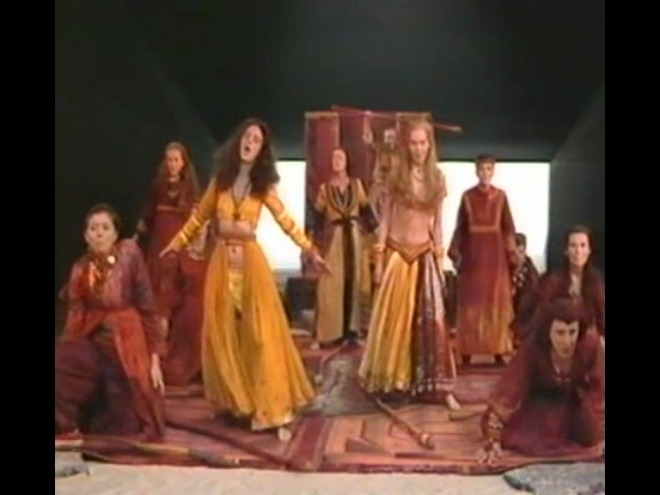 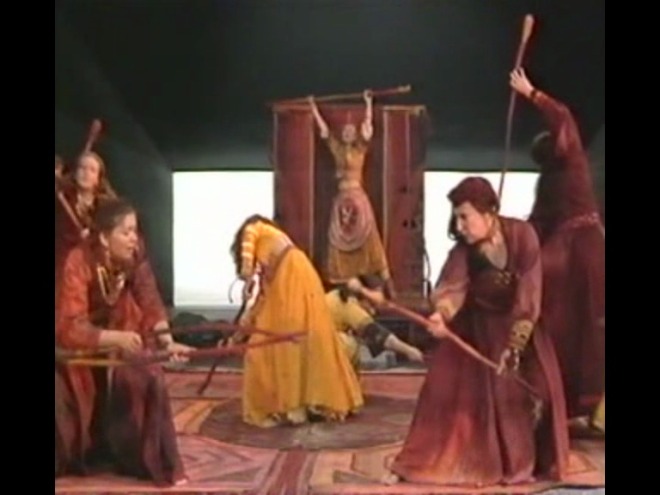 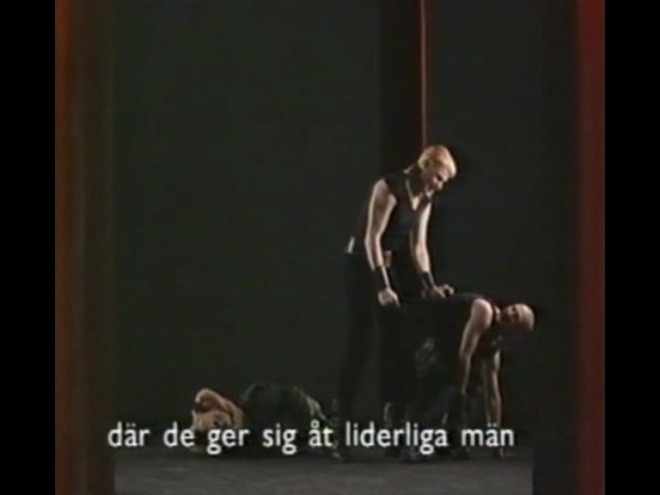 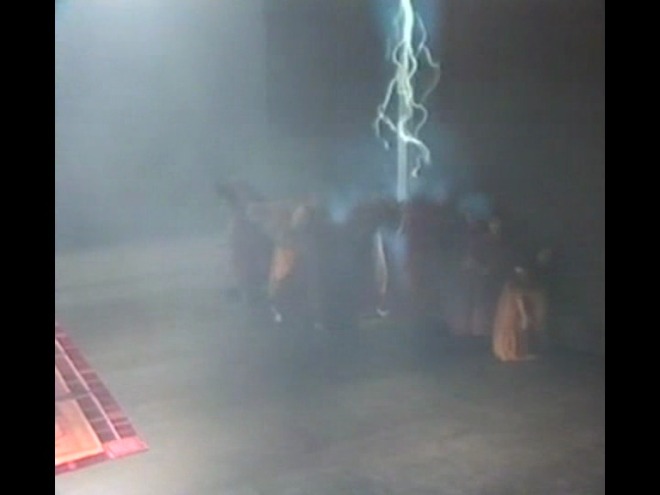 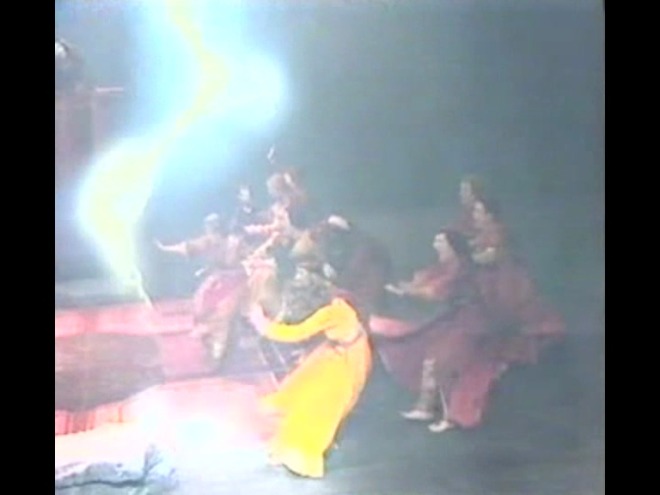 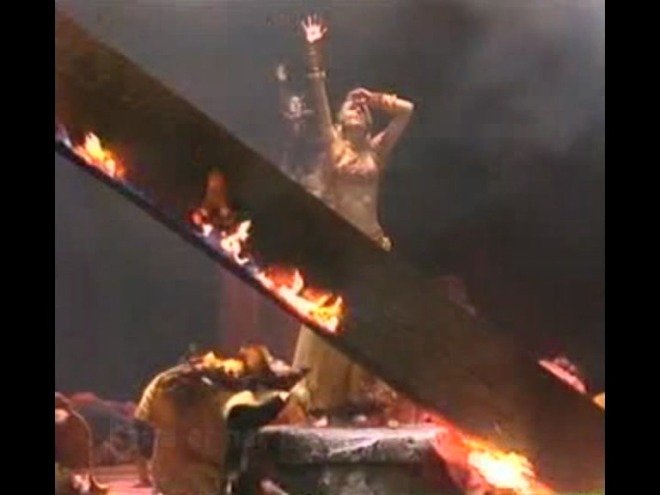 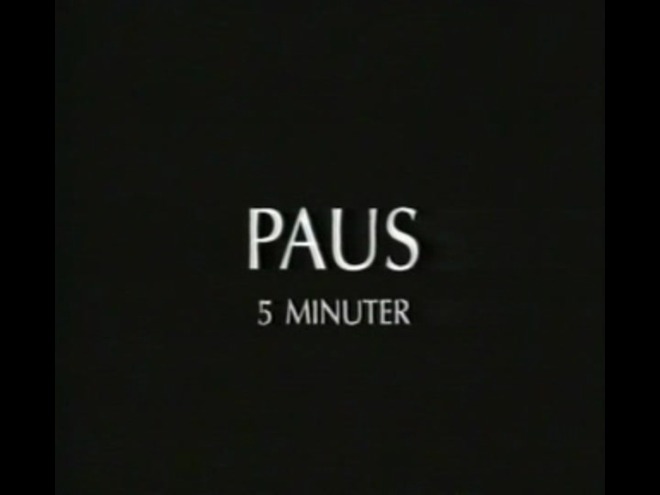 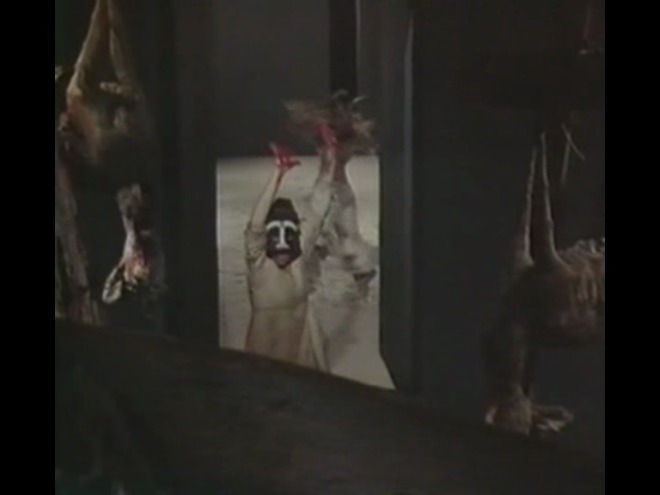 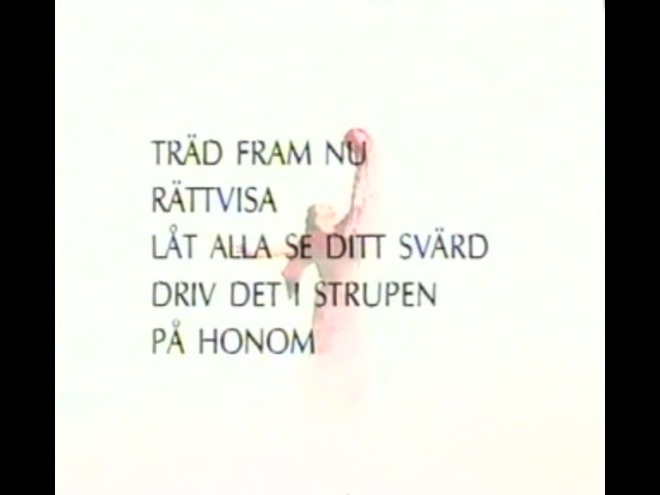 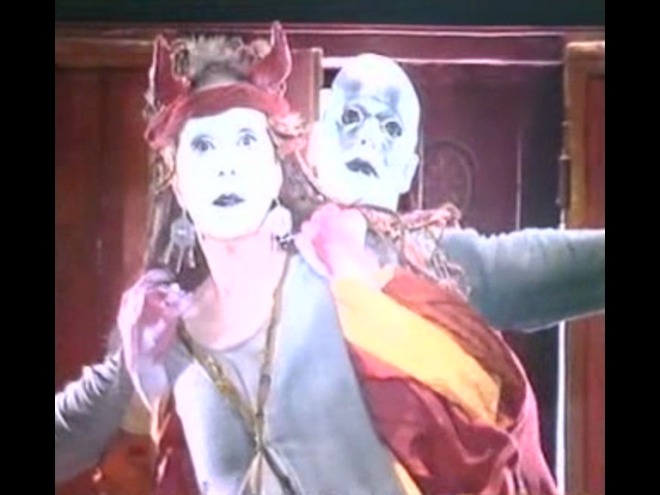 Bergman had first staged this opera to great acclaim at the Stockholm opera. This TV version is, as usual with Bergman, hugely reworked. And between the acts we get a five minute lecture about Dionysus.

Anyway, it’s trey fab, especially the first act. I think it loses some tension in the second act when the plot goes a bit eh? I mean, we (and the Bacchae) are supposed to care that much about that dick-head king dying for some reason or other instead of rejoicing? It’s sad for the mother, of course, but, uhm.

But the first act is off the curb.

I got my copy of this from the Bergman bootlegger.