My blogging methodology is that I 1) open an Emacs Message buffer, write stuff, and then 2) take pictures of stuff (mostly comics), wanting to have those images appear right where I’m typing. This is a solved issued with Flashair, PyFlashAero and watch-directory.el, but I thought that it sucked that there were so many moving parts.

And besides, PyFlashAero didn’t always do the right thing, and you have to specify so much stuff…

So I wanted to bring it all into Emacs for less fuss. You know this makes sense. 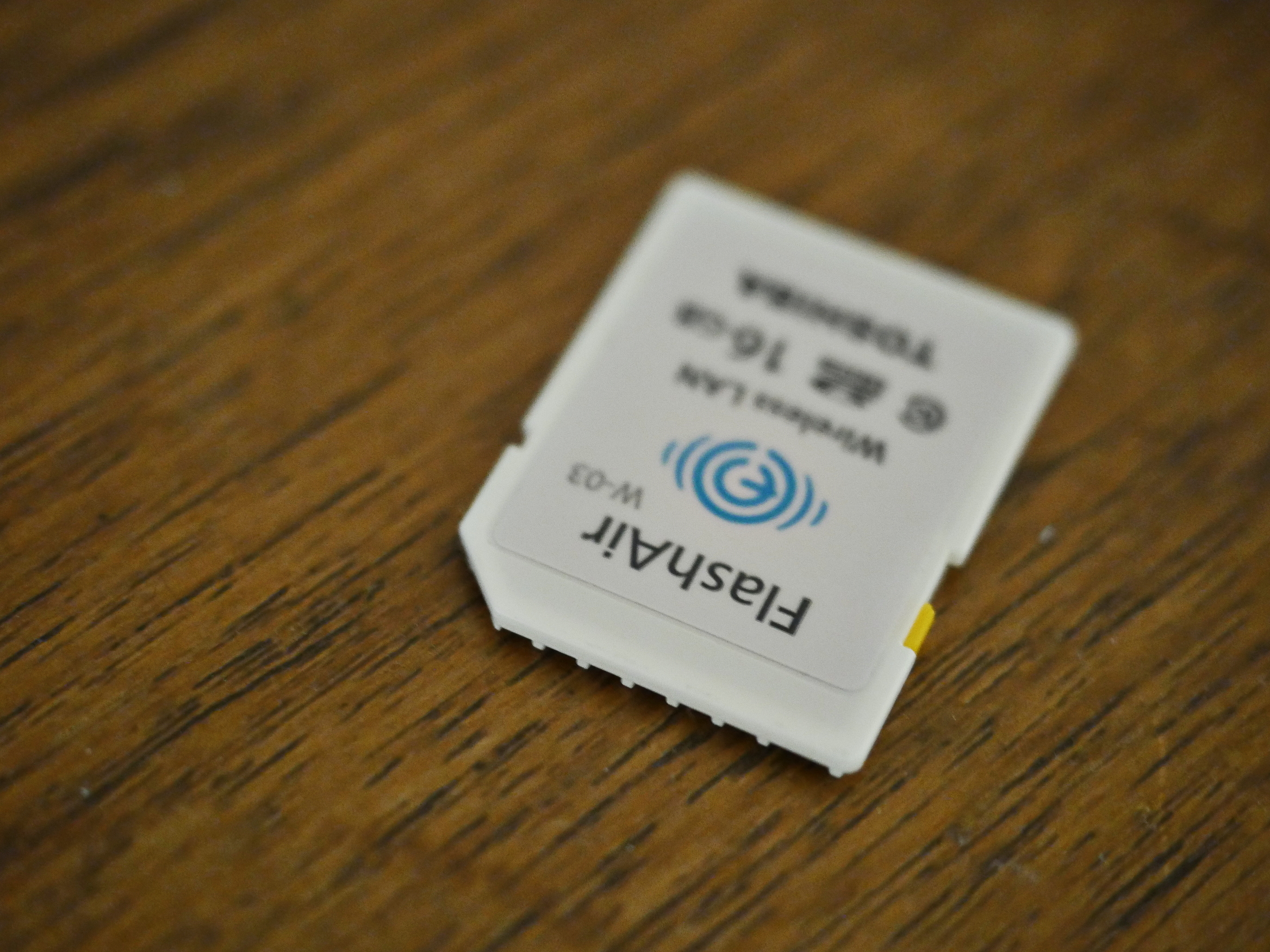 I had a third generation Toshiba Flashair card (W-03), and the problem is that it’s just too slow for my approach, which is basically to look into all directories on the card. It’s s-l-o-w. So I gave up in the project. PyFlashAero was written that way for a reason.

Half a year passed, and then I somehow was made aware that Toshiba had launched a new generation of their product, and it promised 3x faster WIFI speeds and a brand new and faster CPU. 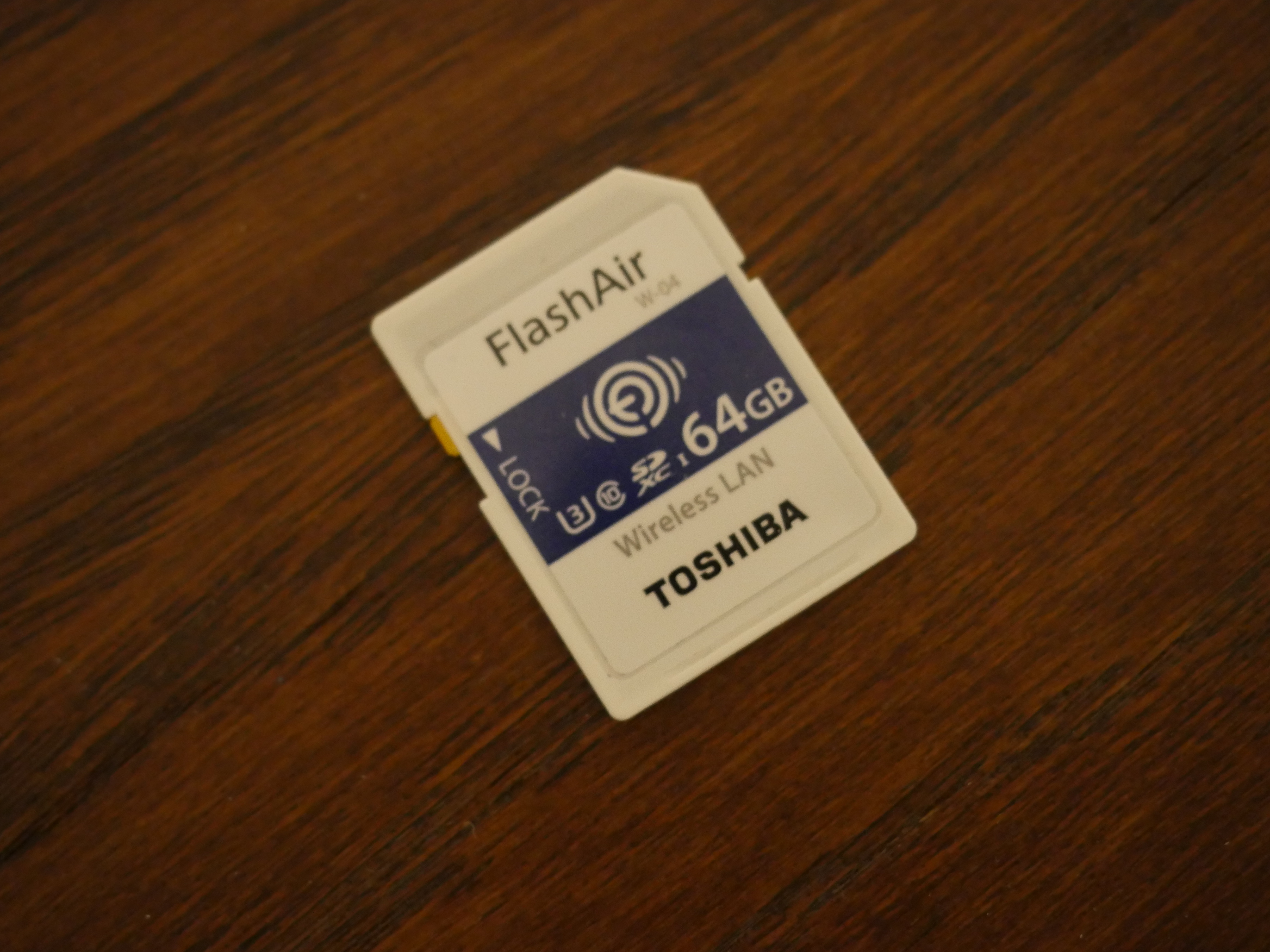 And I would like to say that it was an immediate success, but it definitely wasn’t. I could download the directory indices nice and fast, but whenever I tried to download an image, it stopped after 0 (zero) bytes. So it seemed like that card had a problem reading itself, basically, and would just hang whenever I tried requesting some data from the (exfat) file system on the card.

Look, I can snap pics of myself here I’m typing this stuff on the couch: 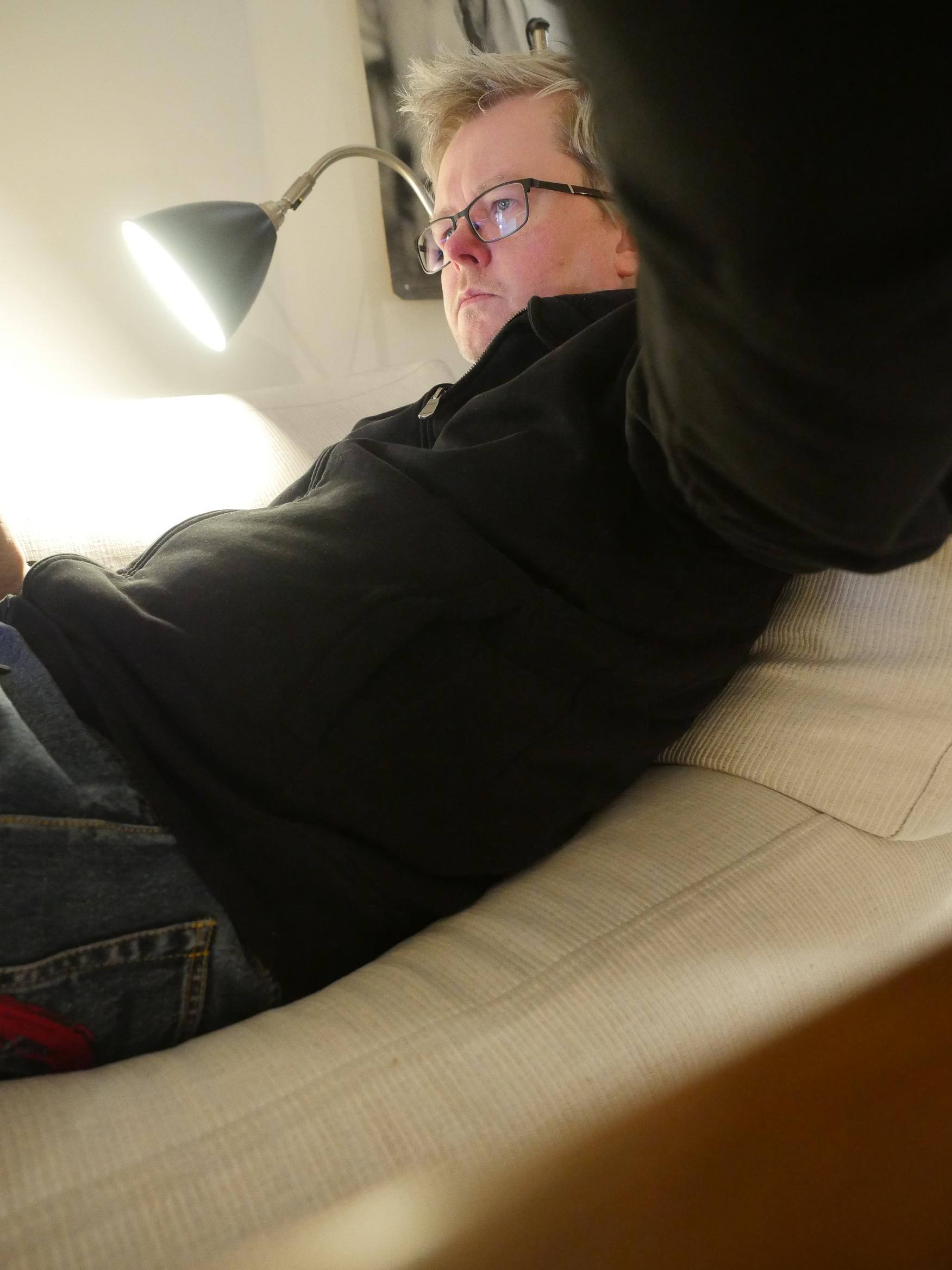 And it appears in the buffer within a second or two after I snap it! It’s a new paradigm! And it’s untouched by filthy unclean Pythonic hands; it’s all pure Emacs. 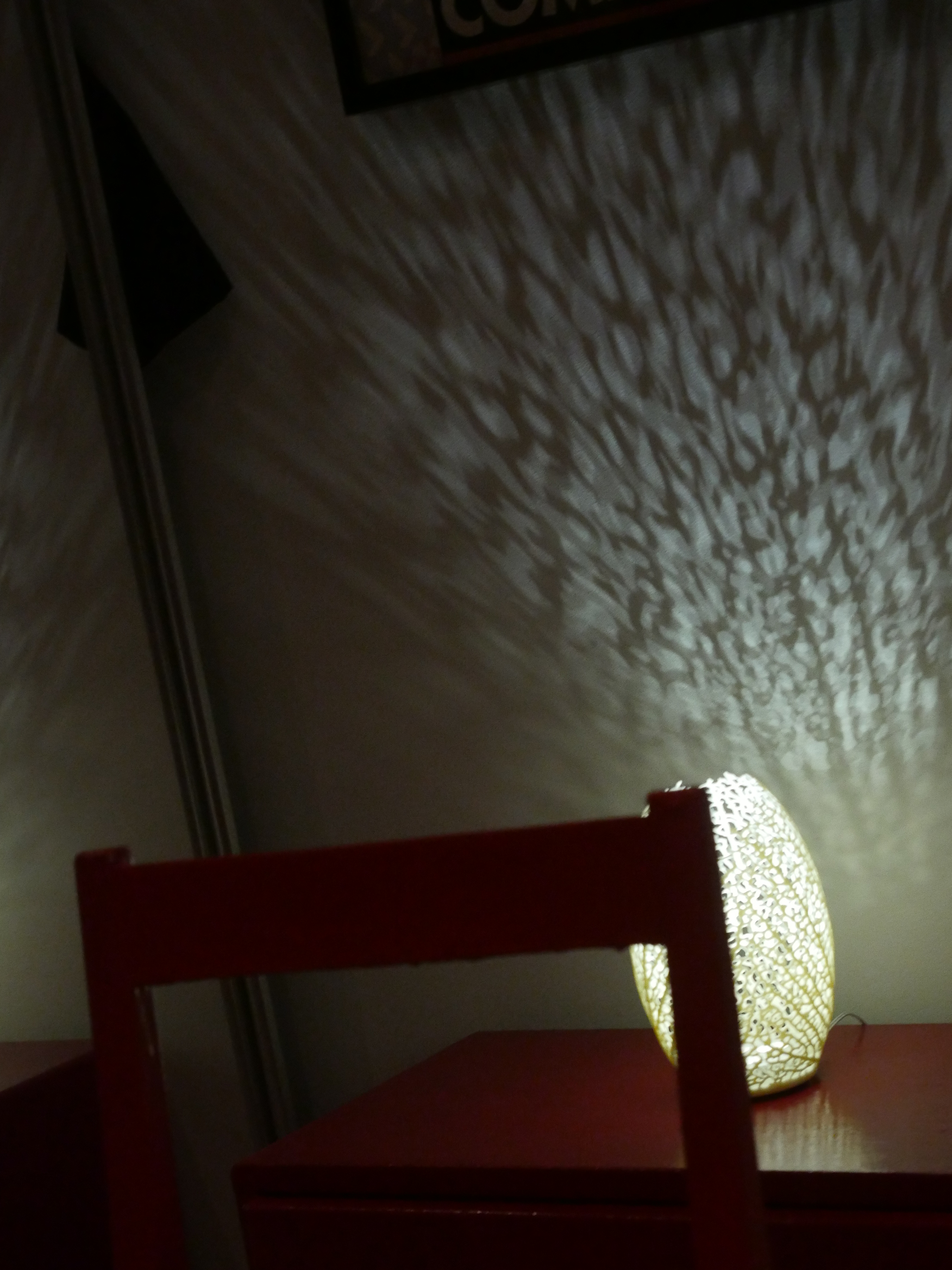 But when I went to the kitchen and snapped a pic there, nothing showed up here, so it’s not that magical.

Anyway, here’s the Emacs source code.  You probably need a newish Emacs version for it to work.