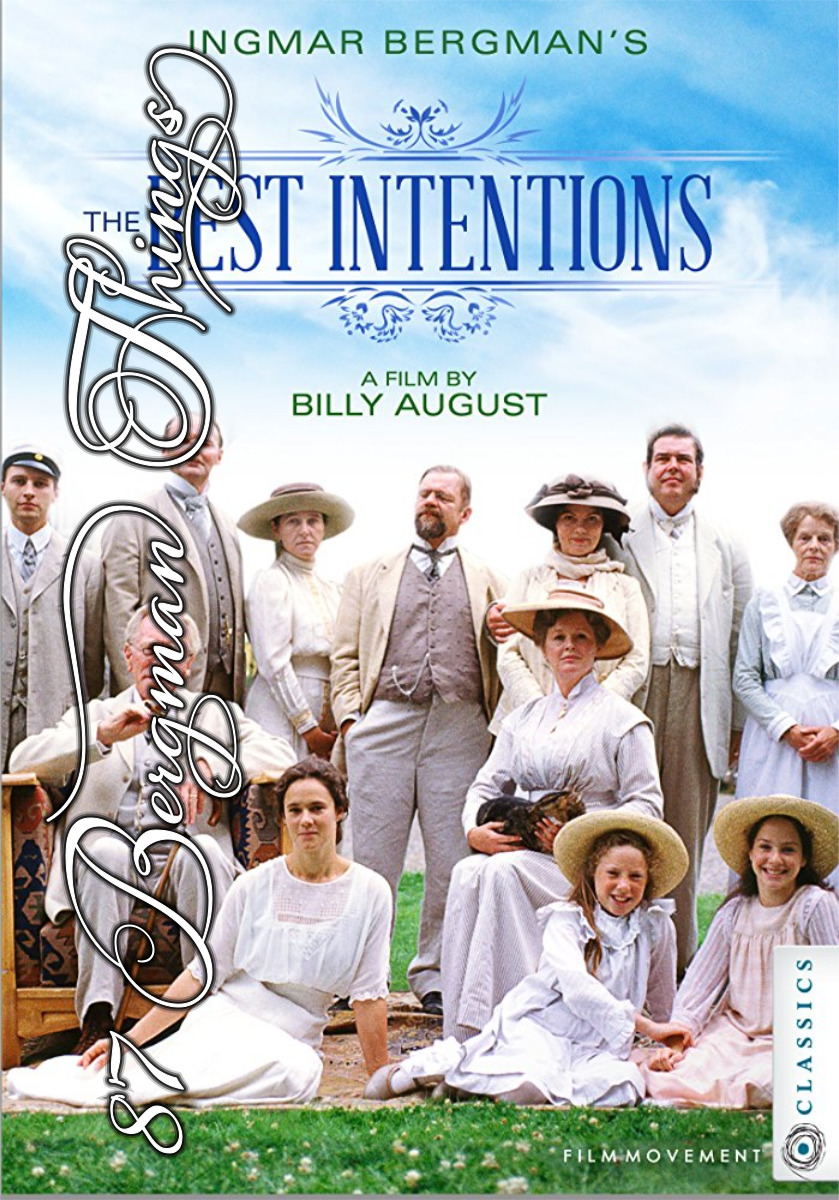 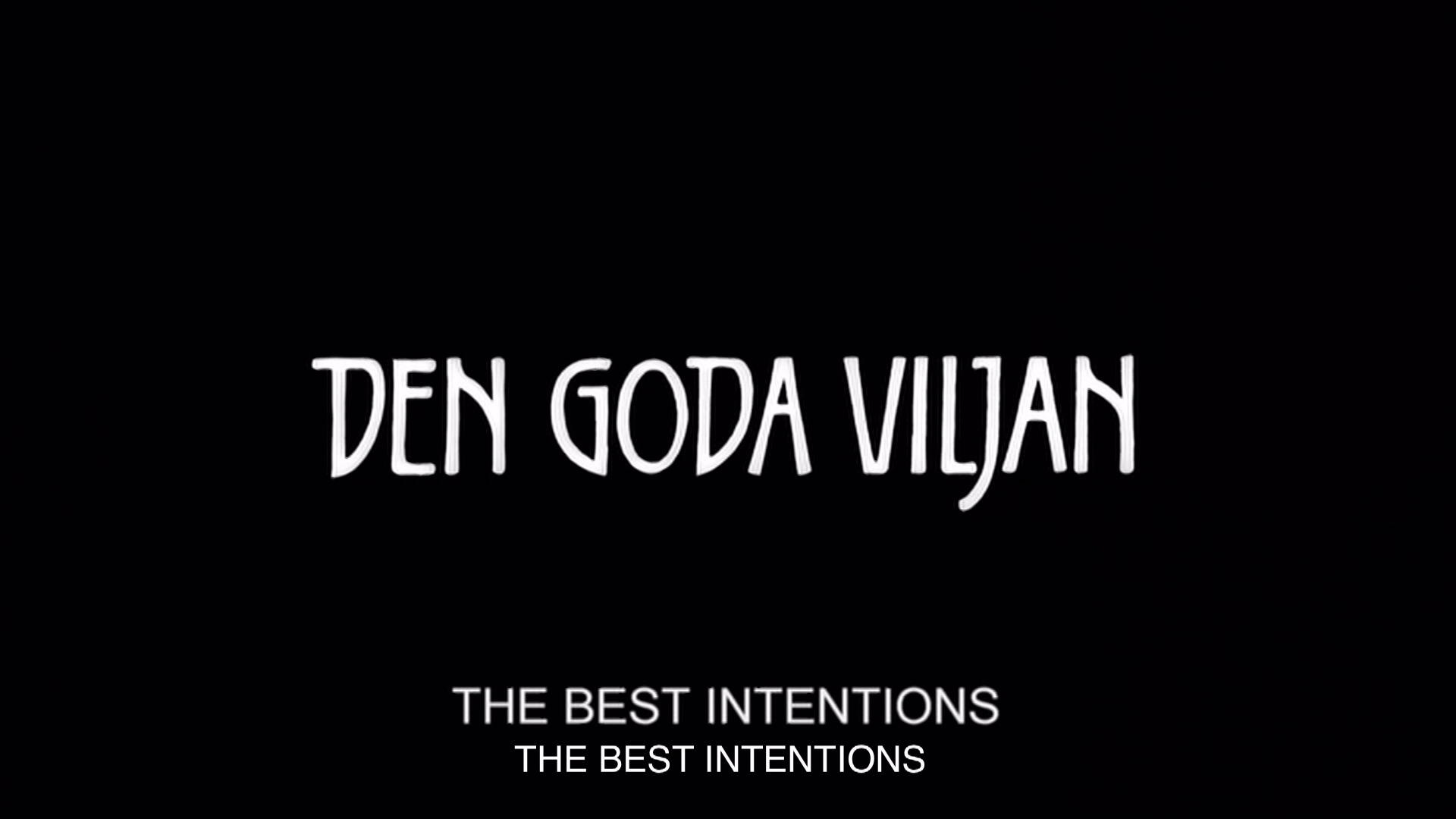 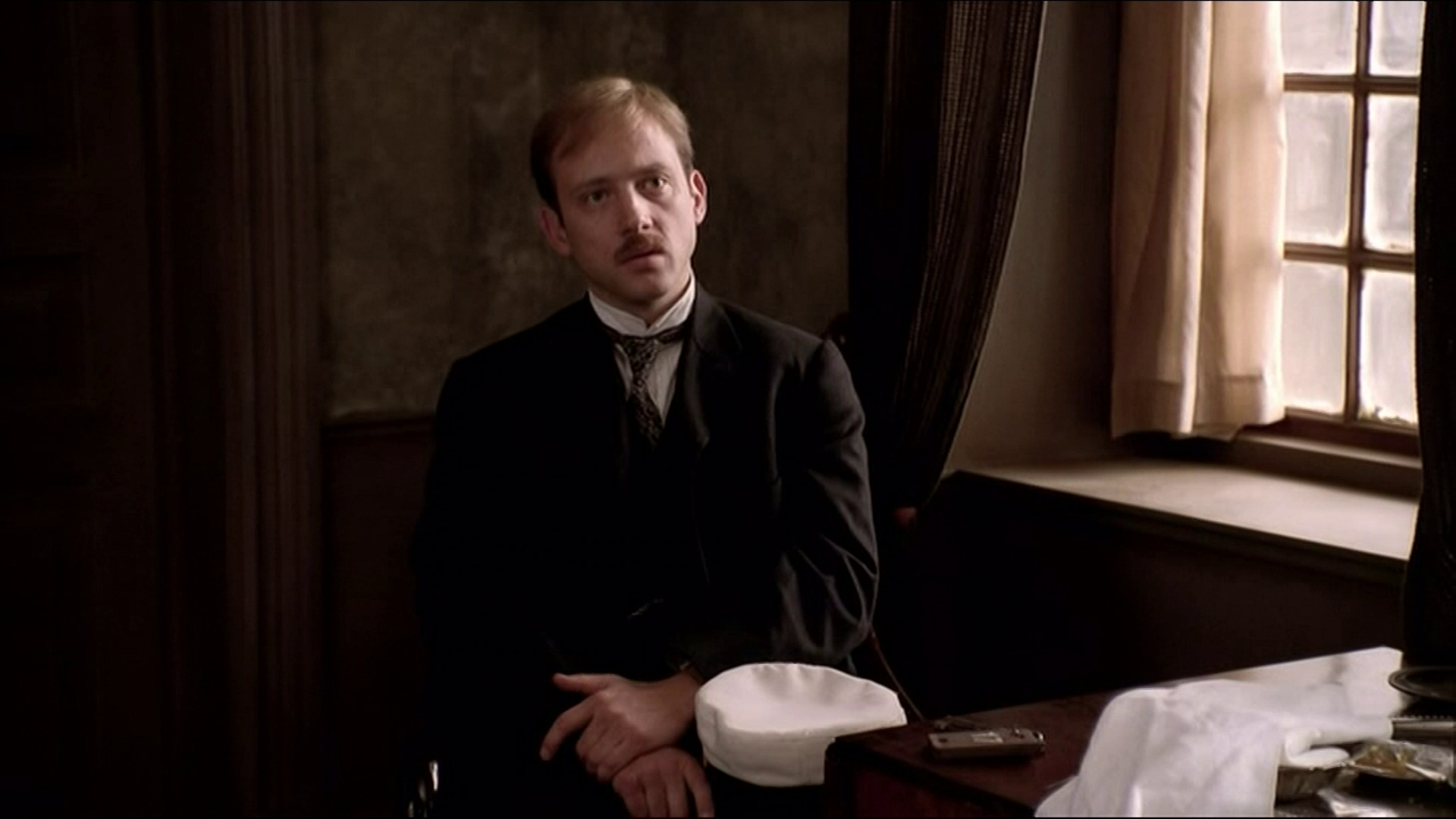 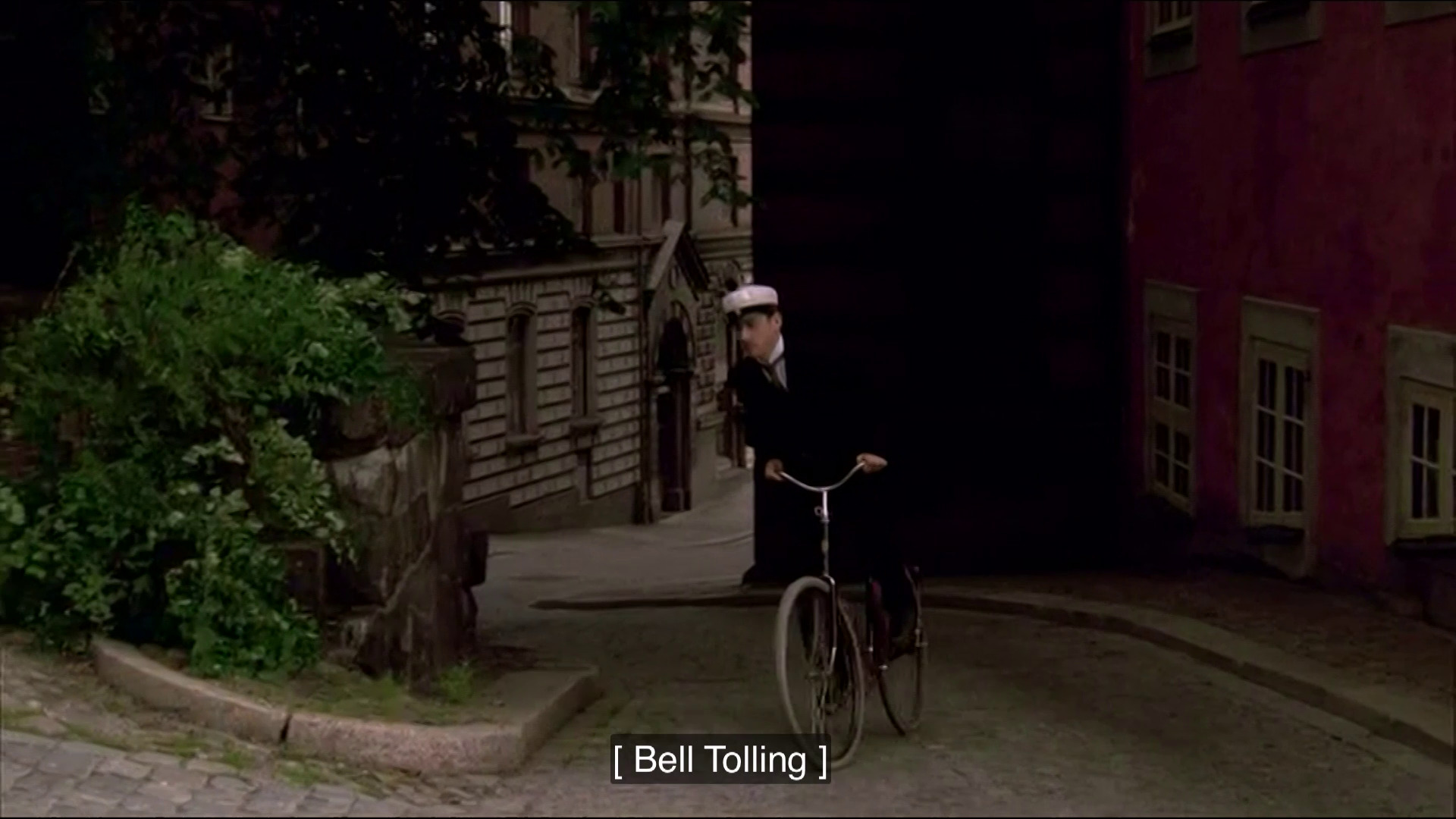 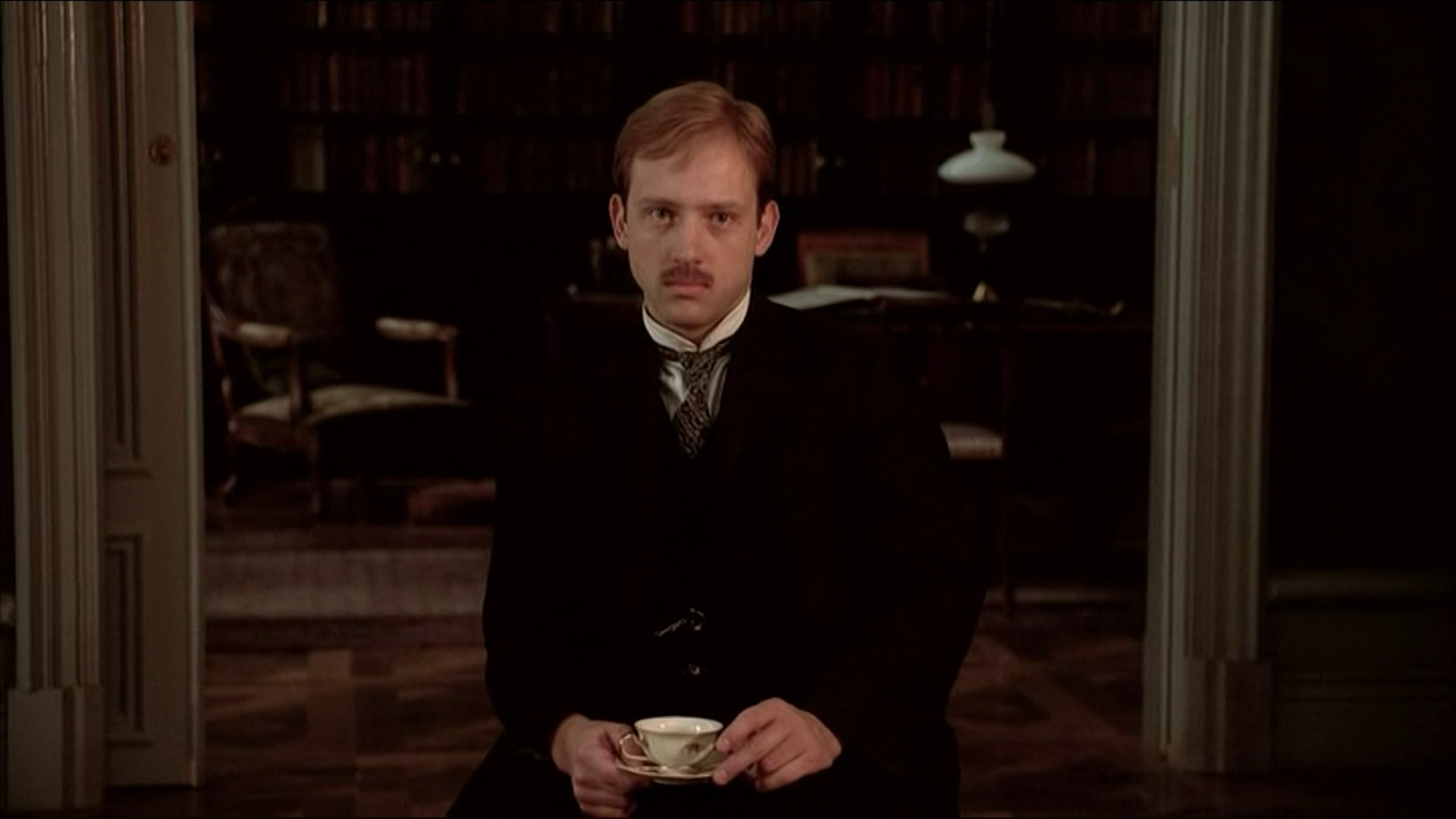 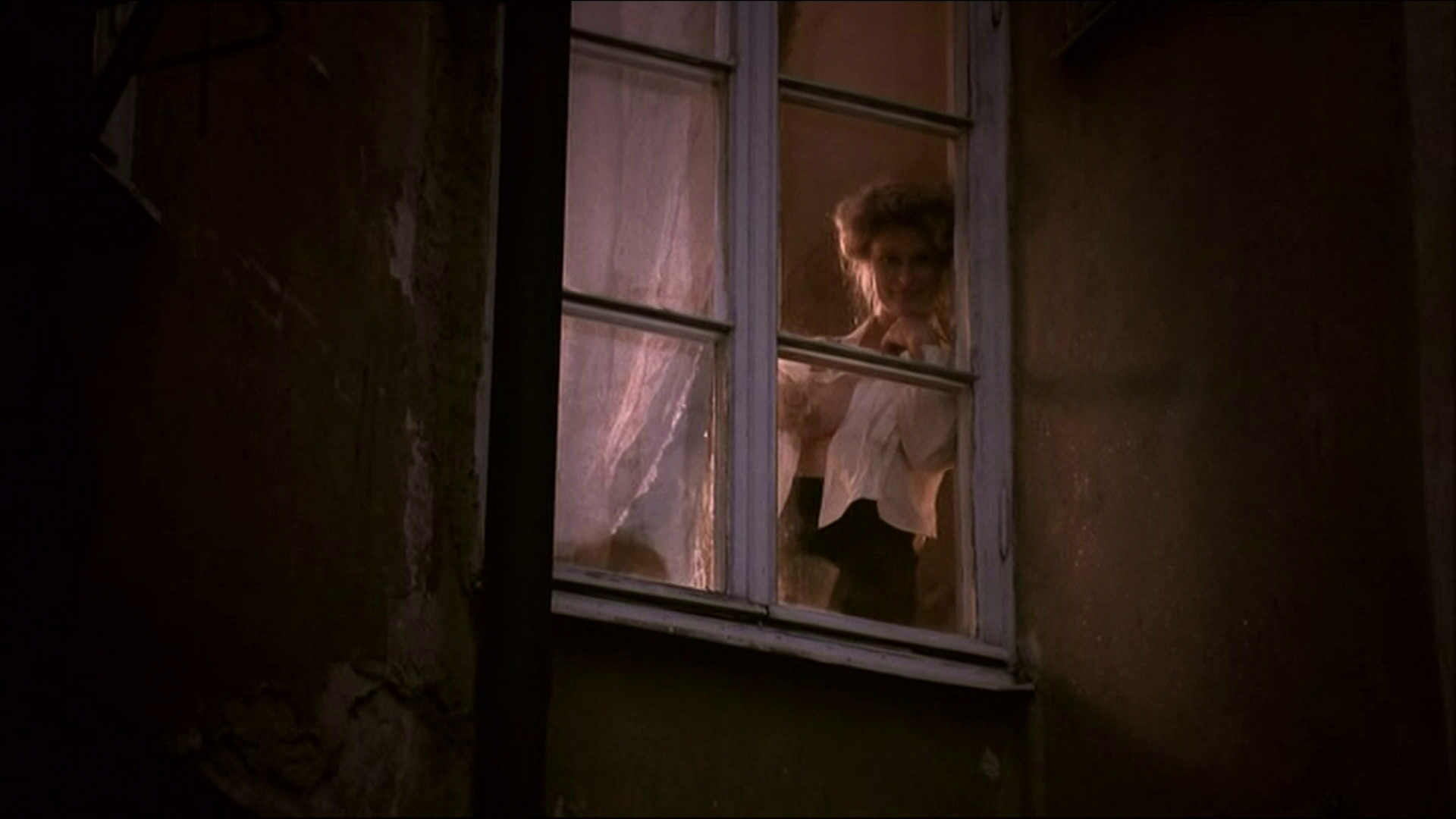 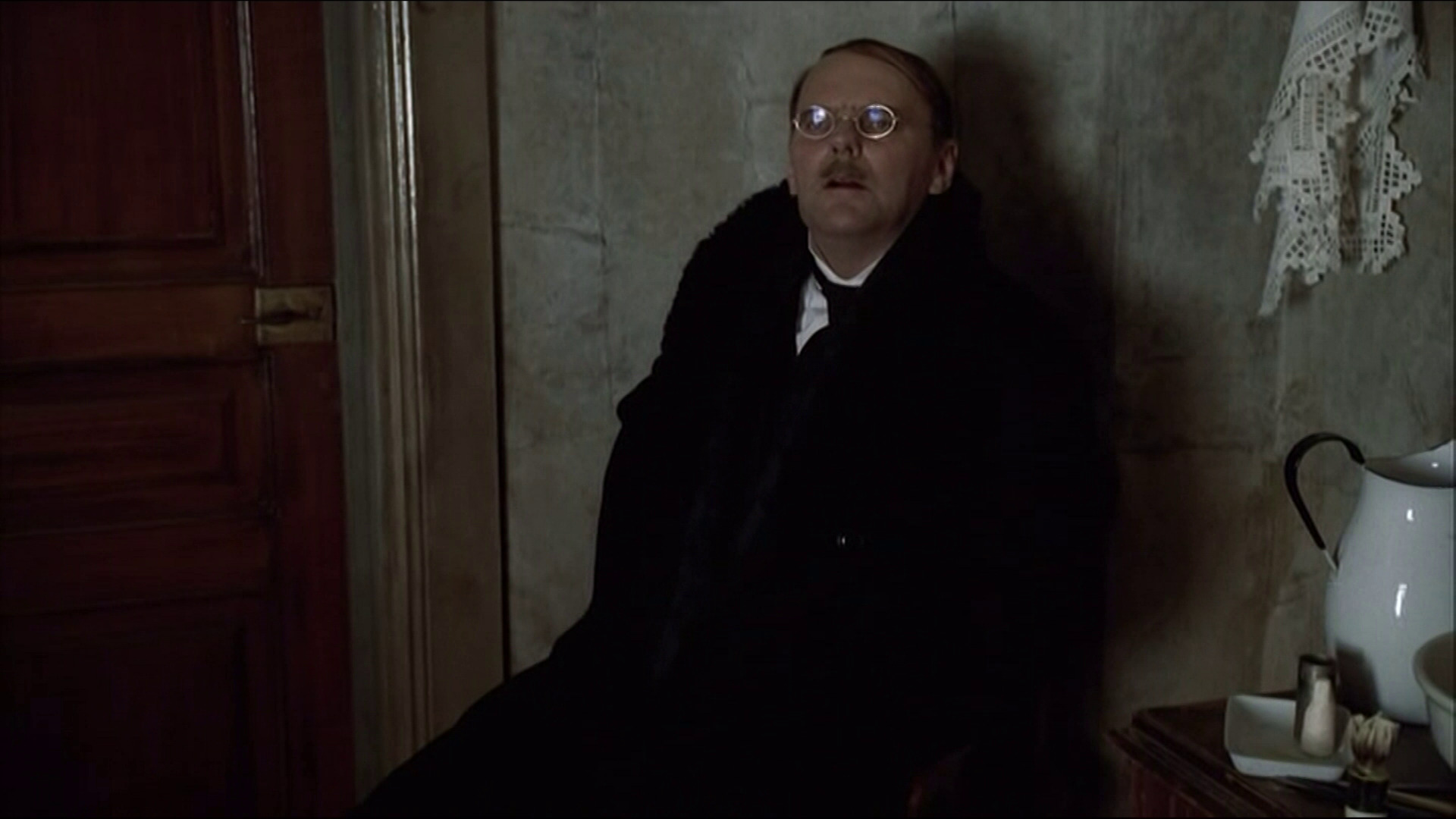 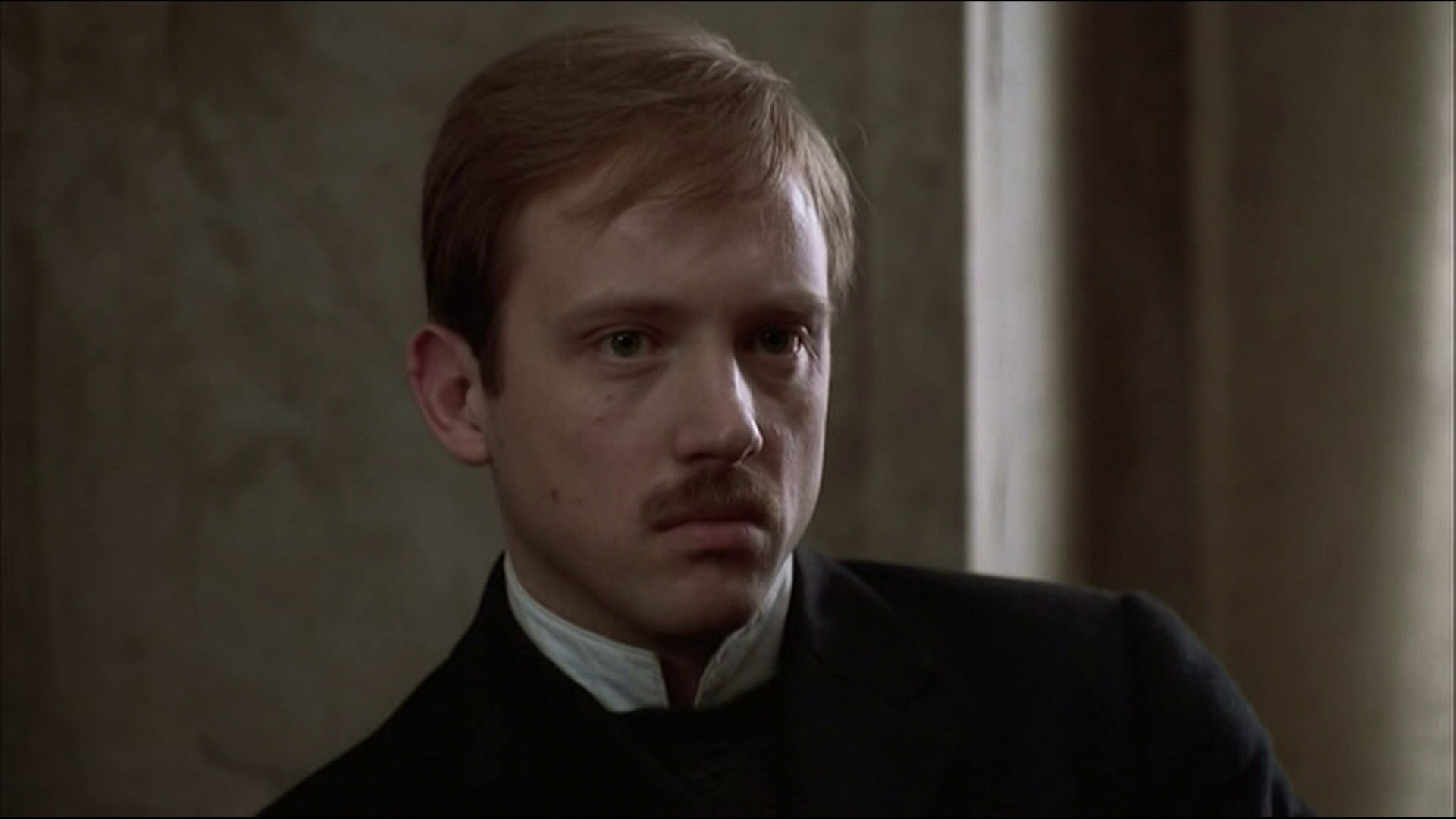 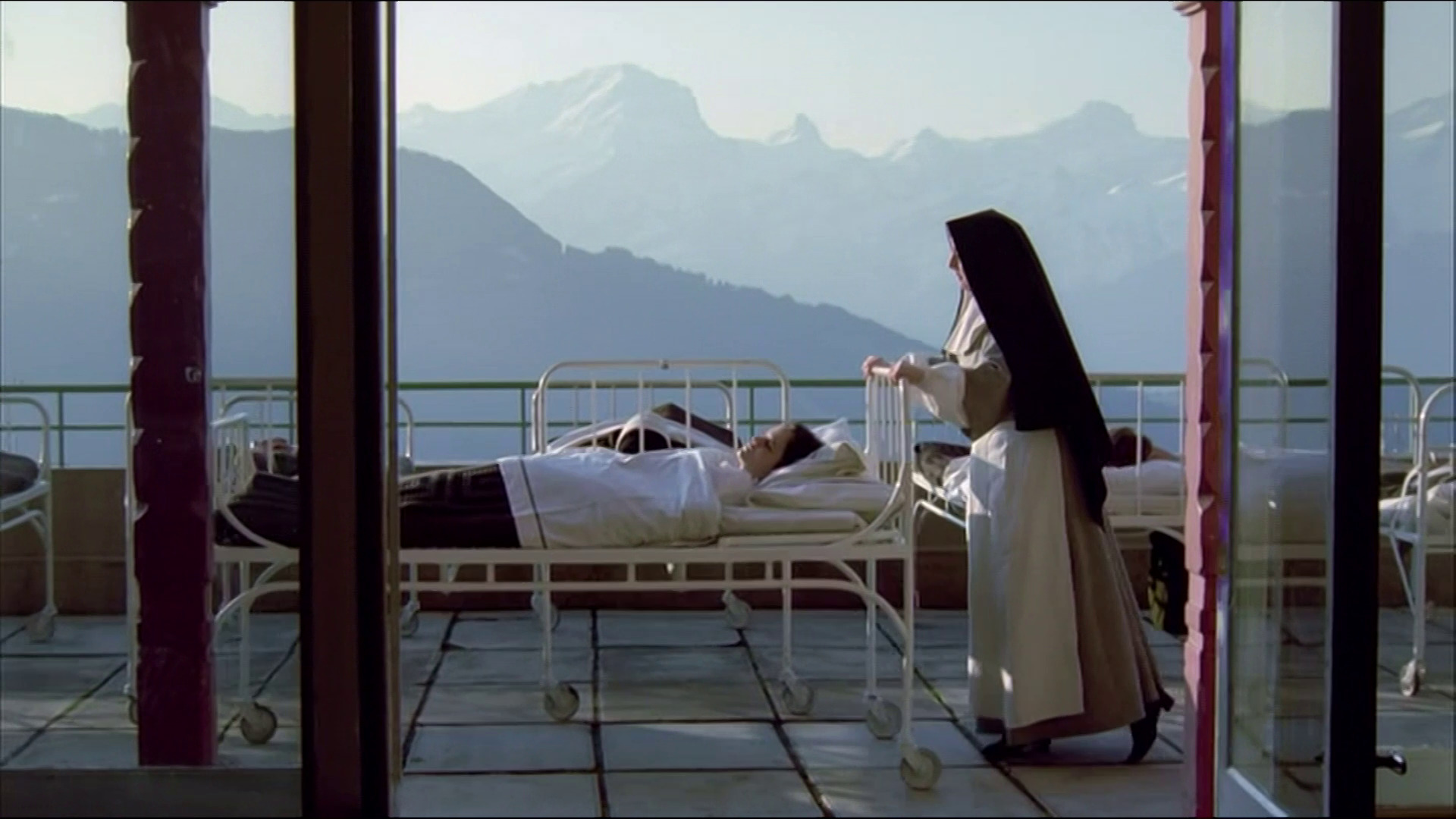 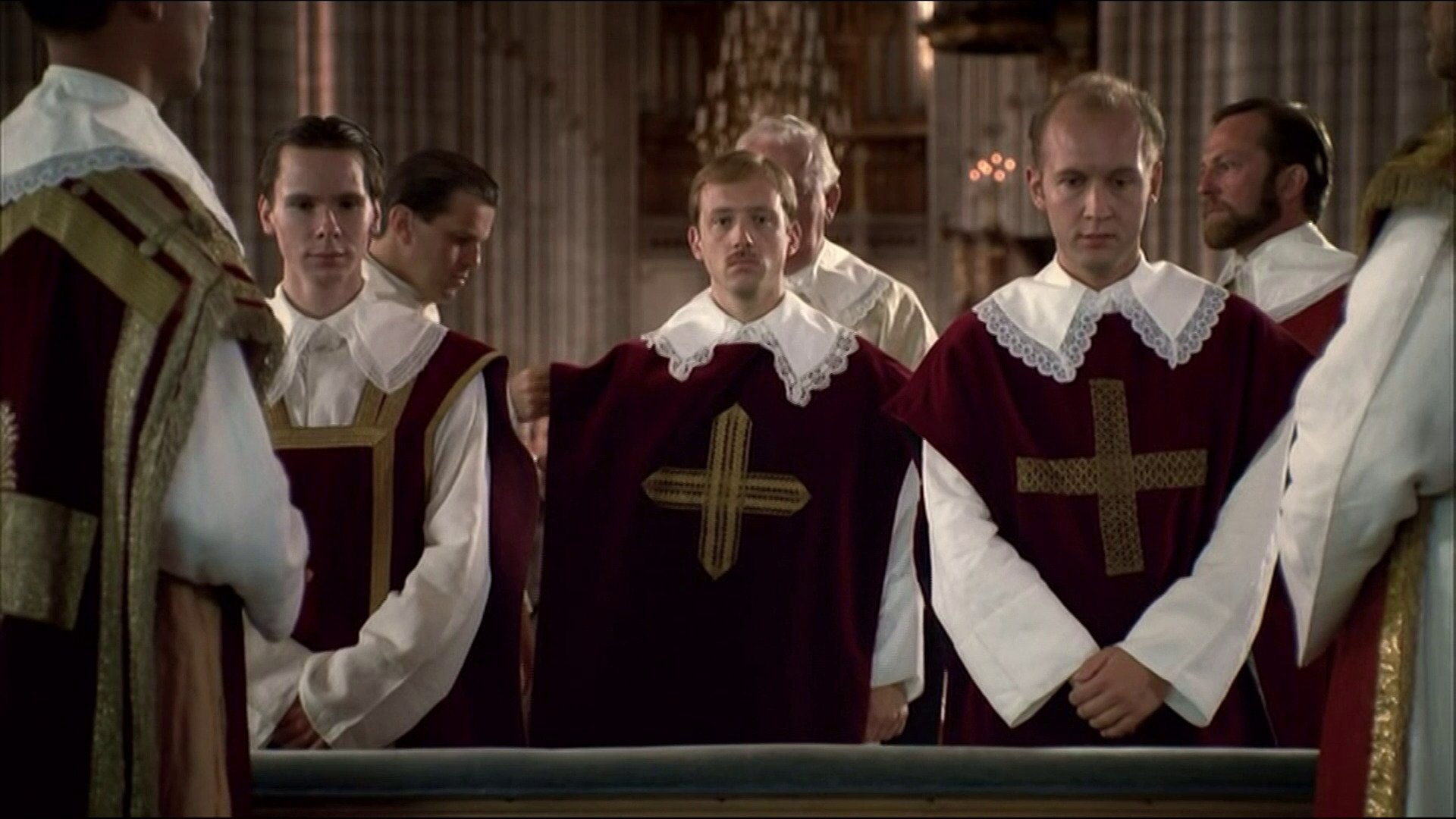 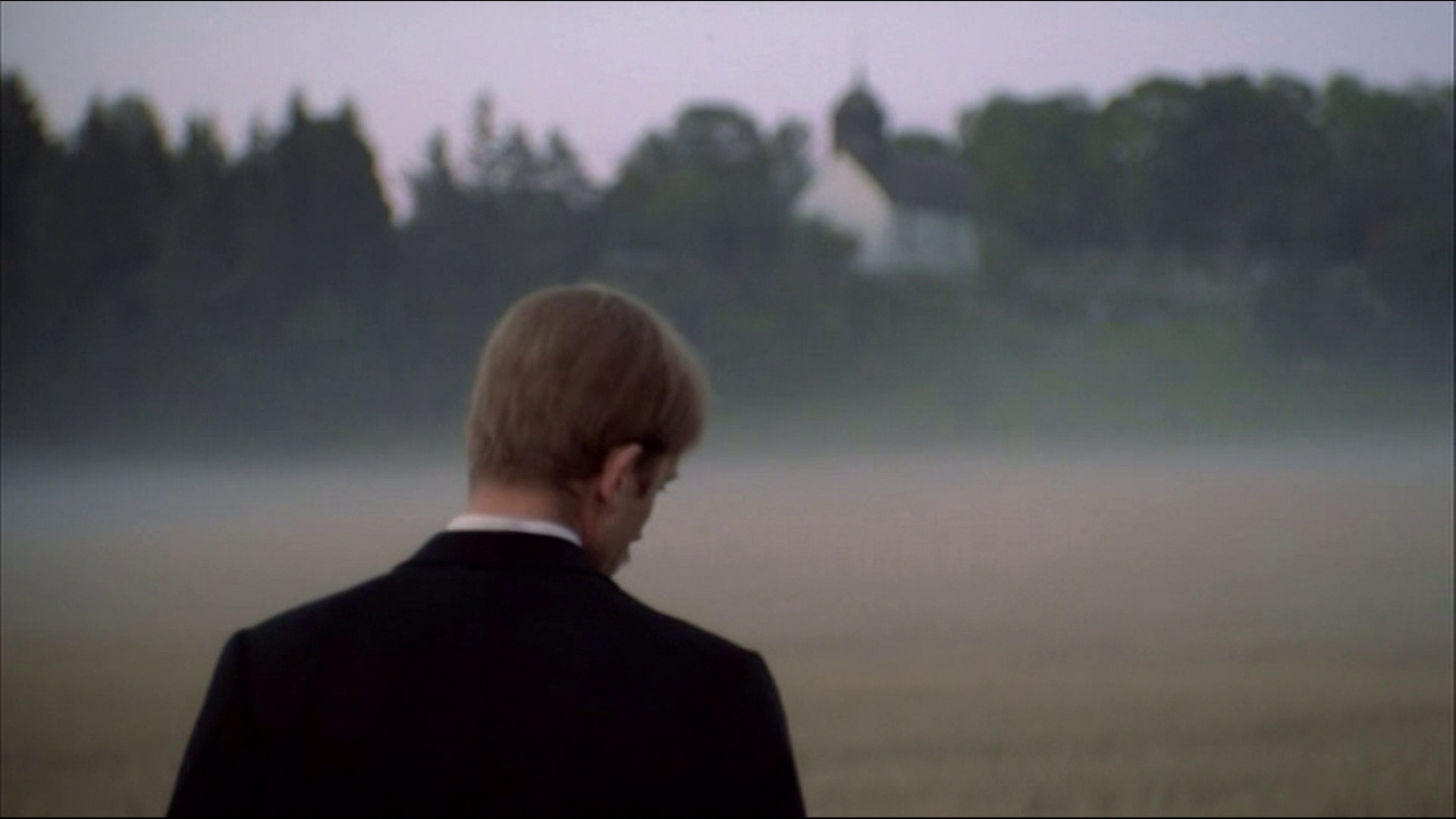 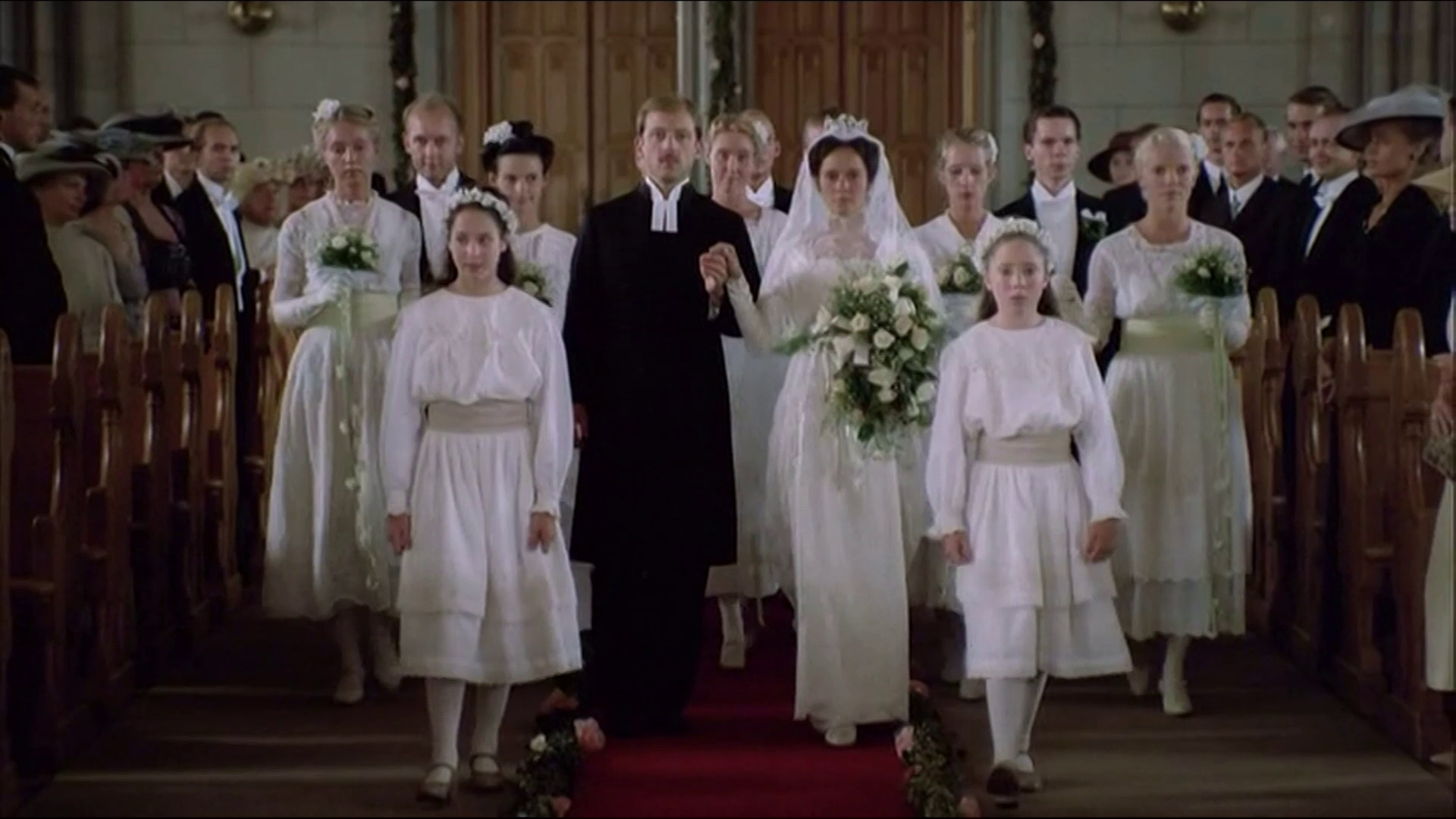 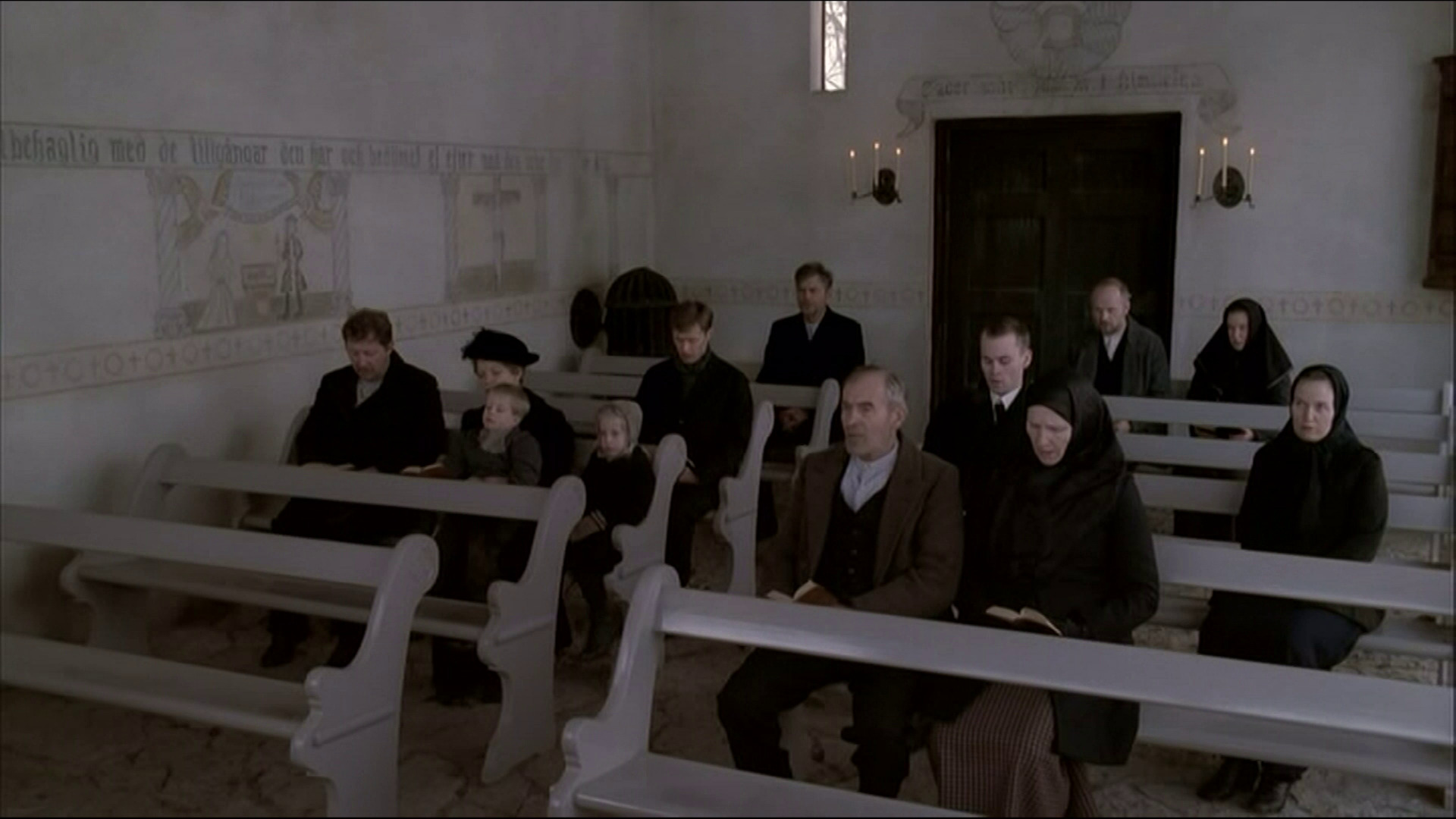 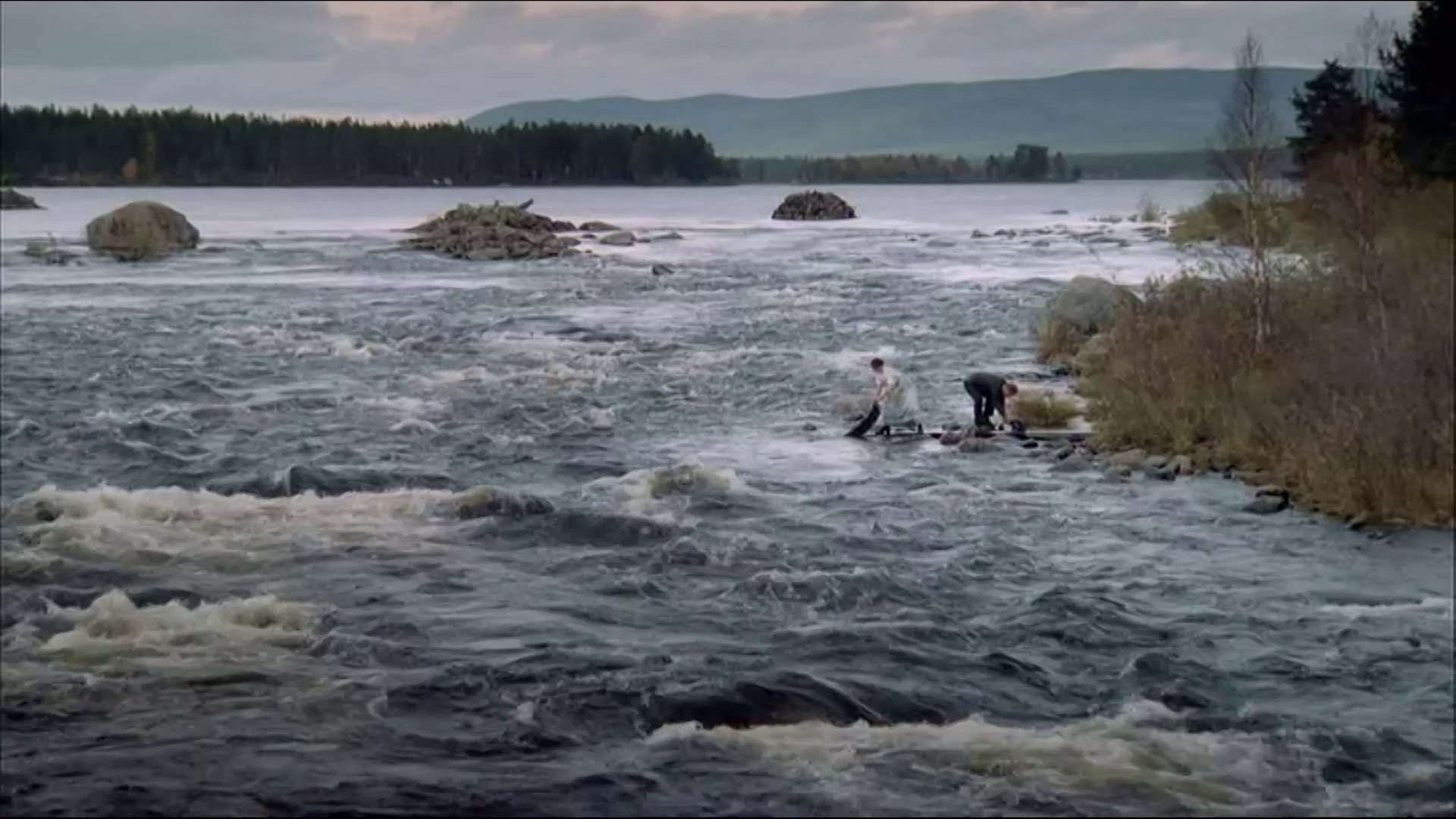 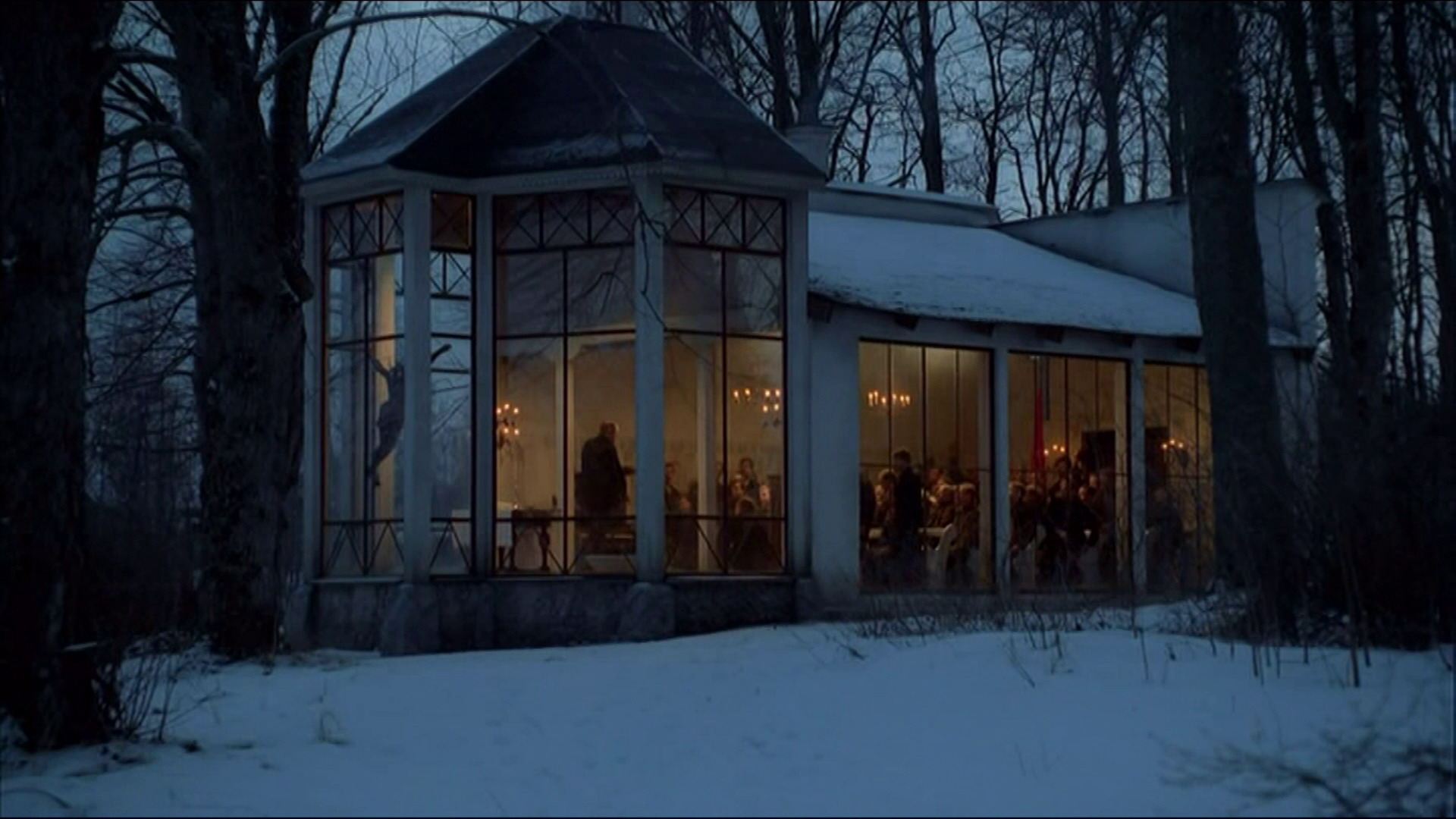 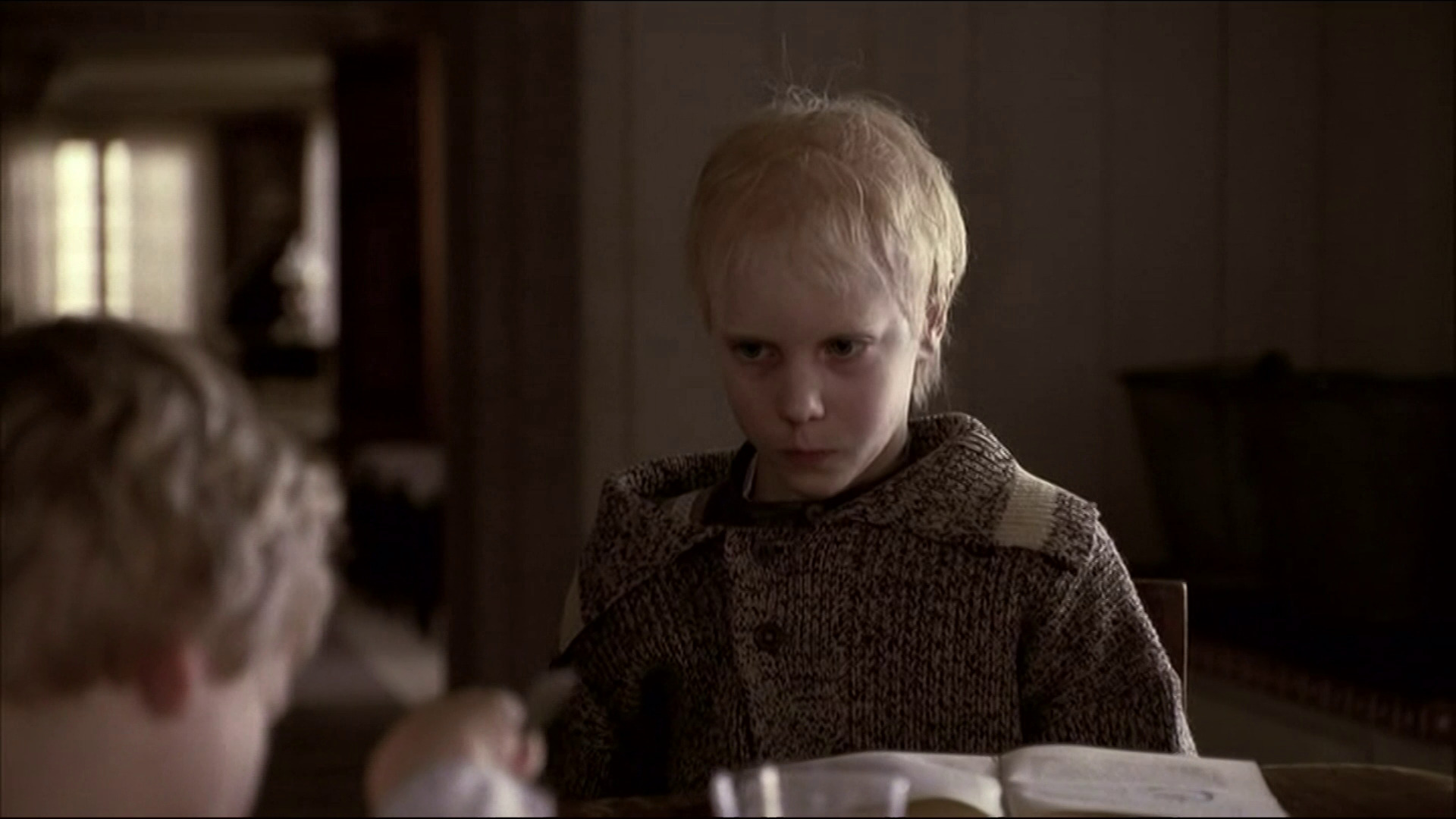 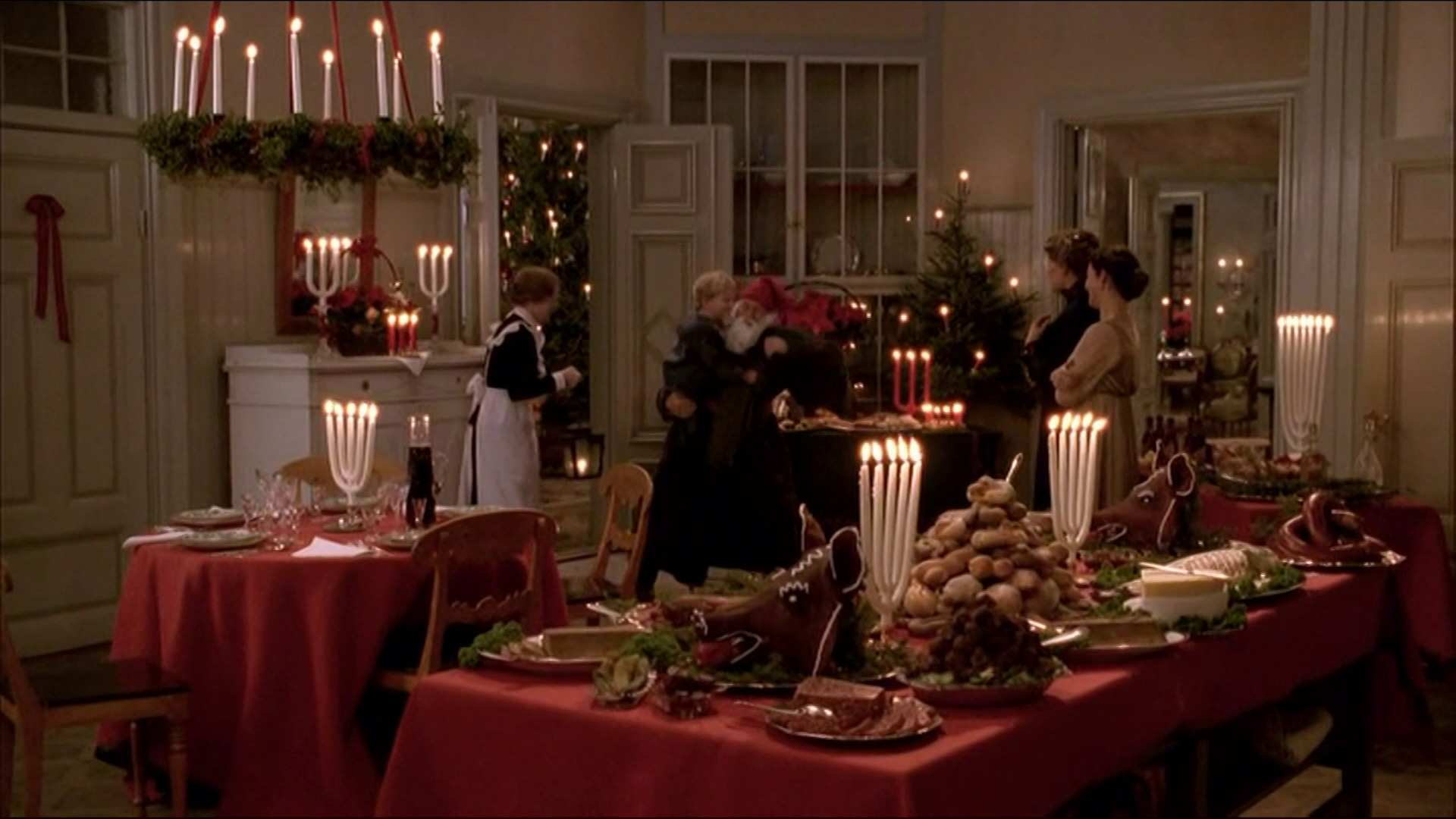 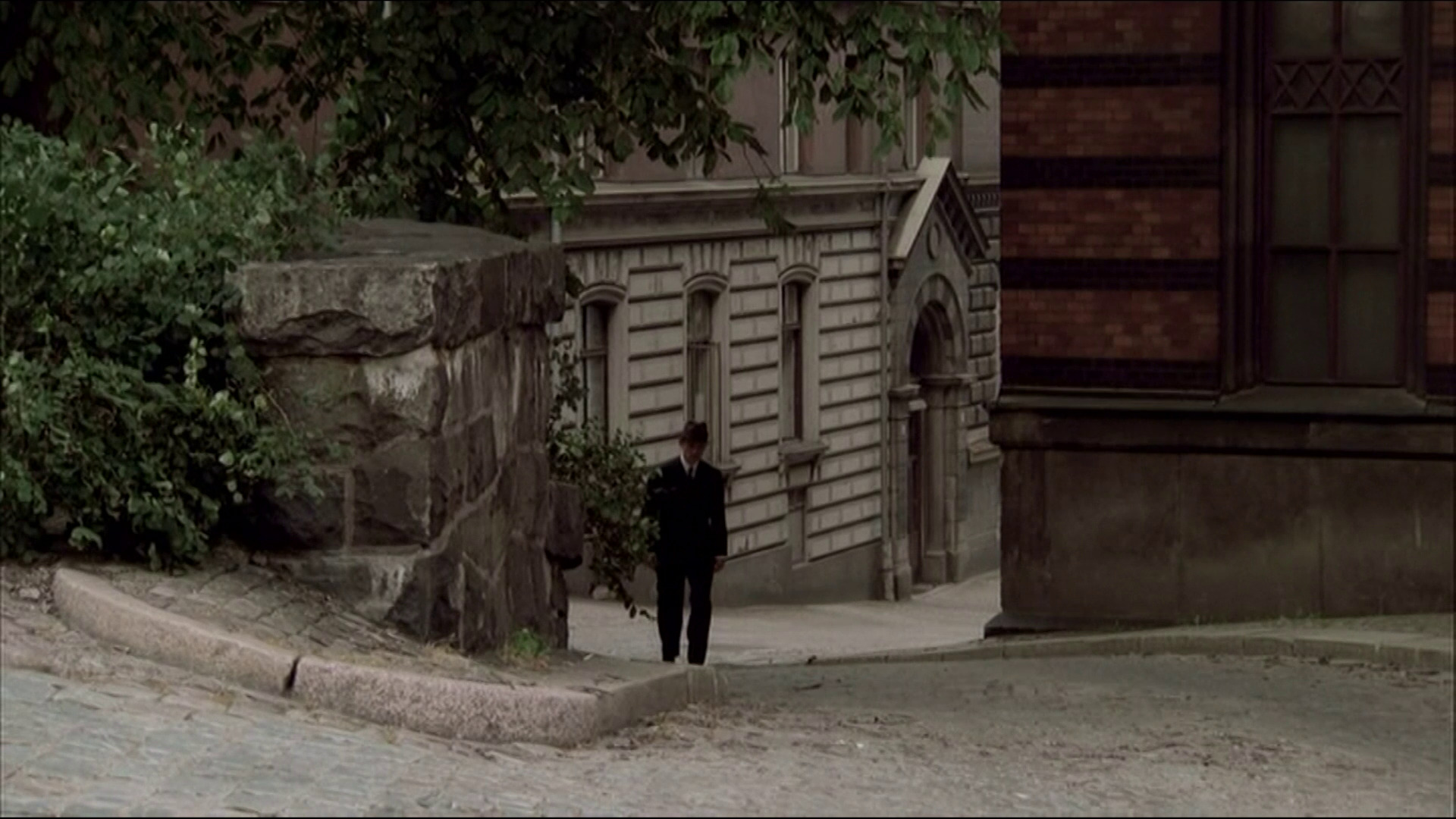 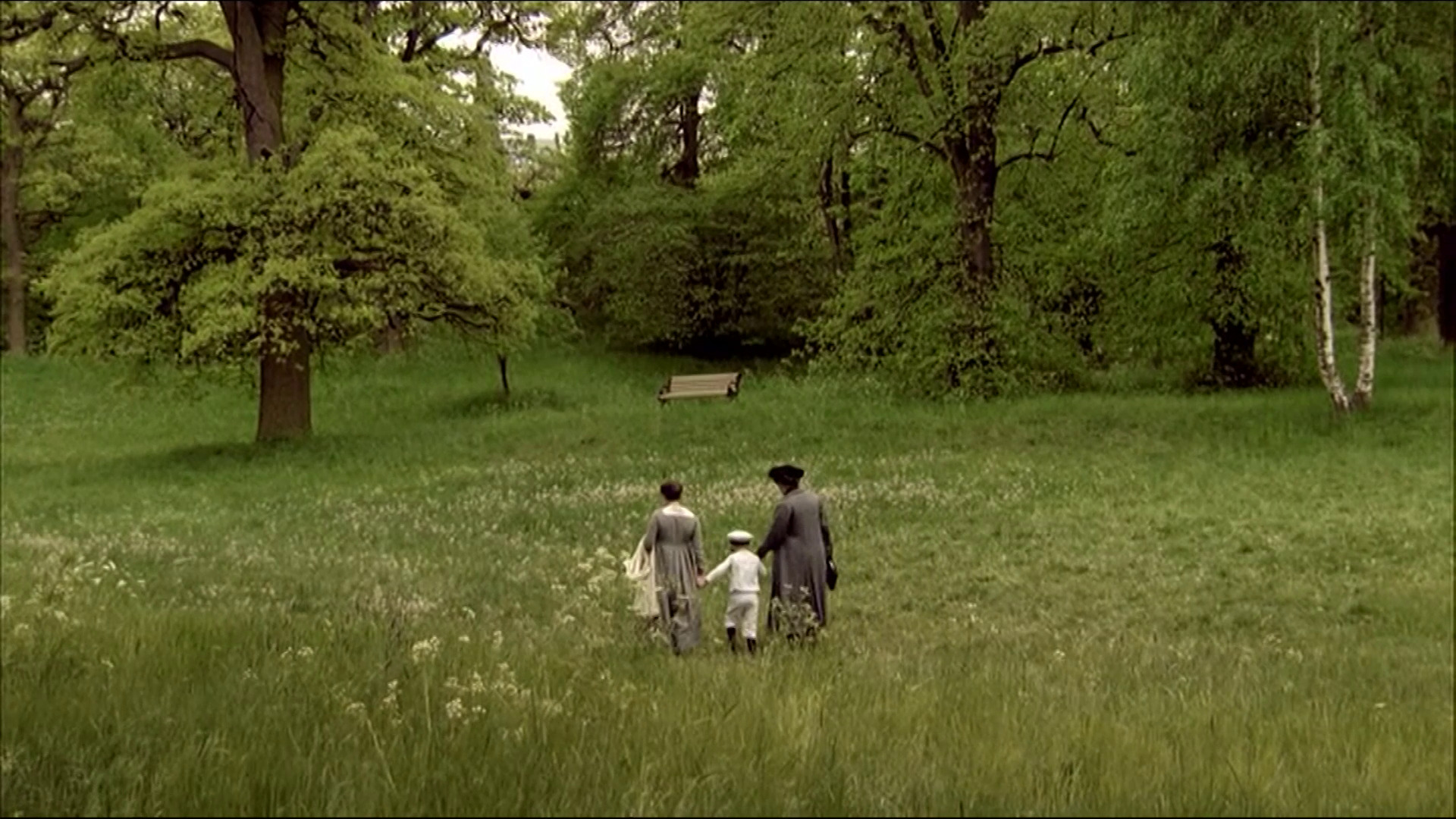 The copy I had of this film didn’t work, so I had to watch it via Amazon Prime, and it turns out to have two levels of subtitling in English: One from the theatrical version (burned into the film) and one for the hard of hearing (which I probably could have switched off before I ripped it from Amazon for watching on Linux). And since it’s Amazon, the latter subtitles grow increasingly out of sync and at the end appear half a minute before the sound.

Anyway, this is yet another film with a script by Bergman based on his autobiography. (Well, it’s a TV series also released theatrically.) So lots of early-1900s drama. But this isn’t bad; directed by the guy who later did The House of the Spirits and other overblown pan-European melodramas.

It’s fun seeing Max von Sydow again. It’s been, like, several weeks. But everything that’s fun about Bergman has been straightened out and made obvious and overblown; no emotional beat is allowed to proceed without the score telling us how to feel, the children laugh at exactly the right place, the camera moves to the right place for the actors to walk into for maximum melodramatic effect.

This was apparently a major success and won a lot of awards (like the Cannes d’or one). I think it doesn’t get interesting until after the marriage, because the portrait of the priest and his wife (i.e., Bergman’s parents) at work is new and fresh and very sympathetic. And then it goes zzz again.