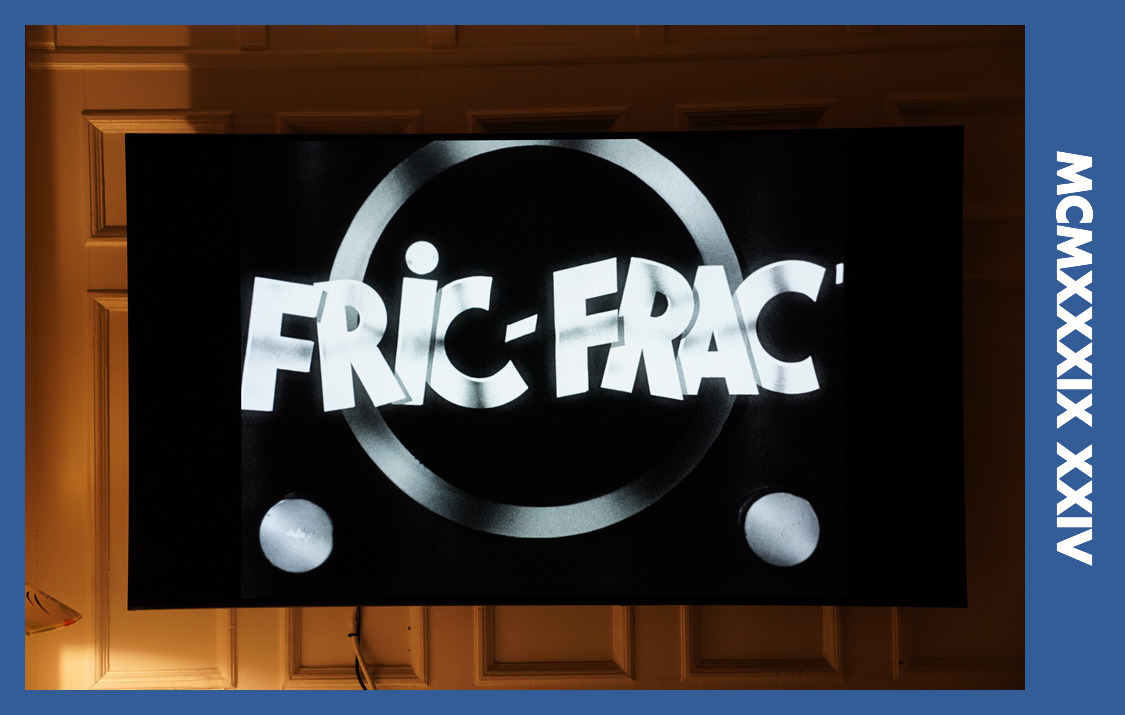 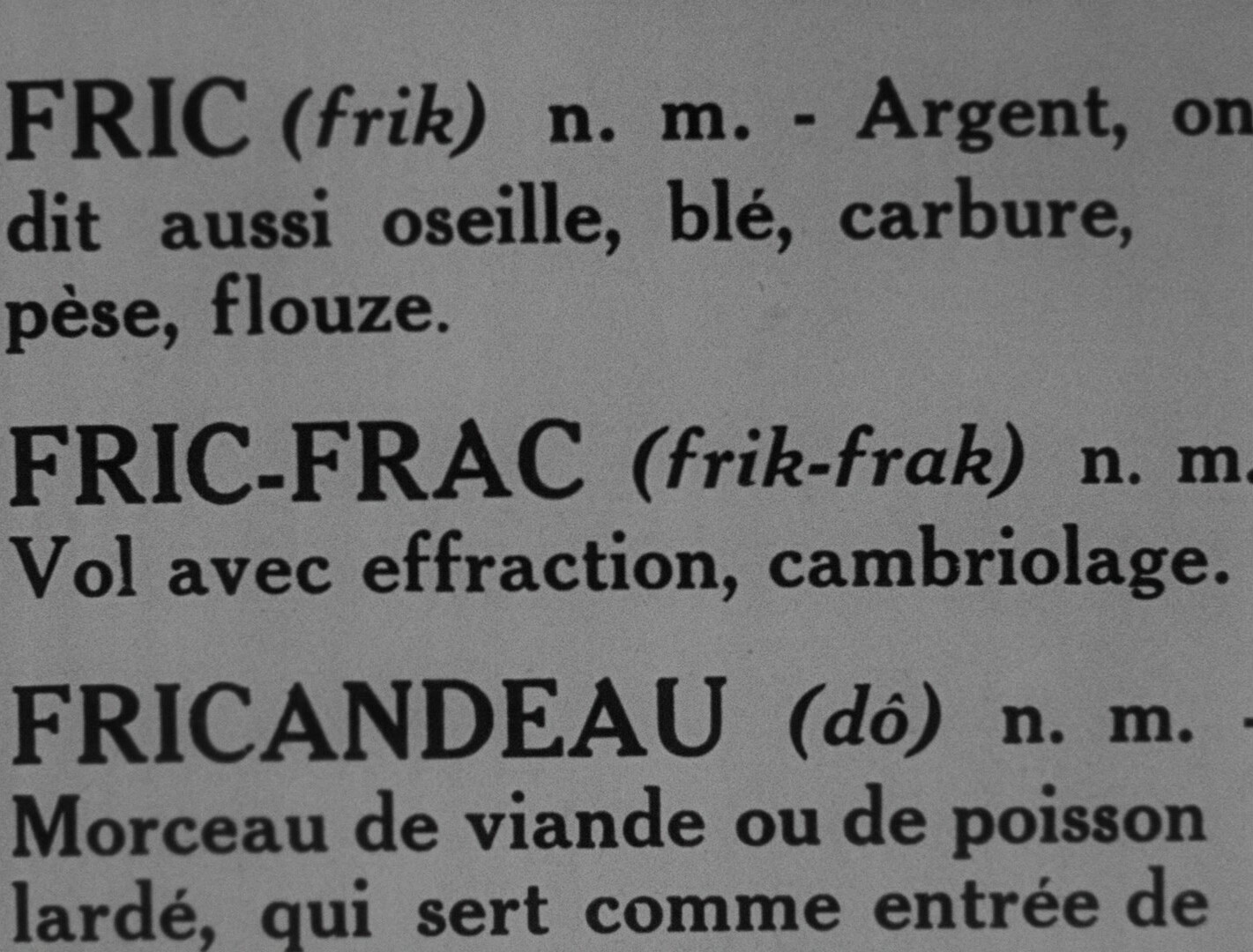 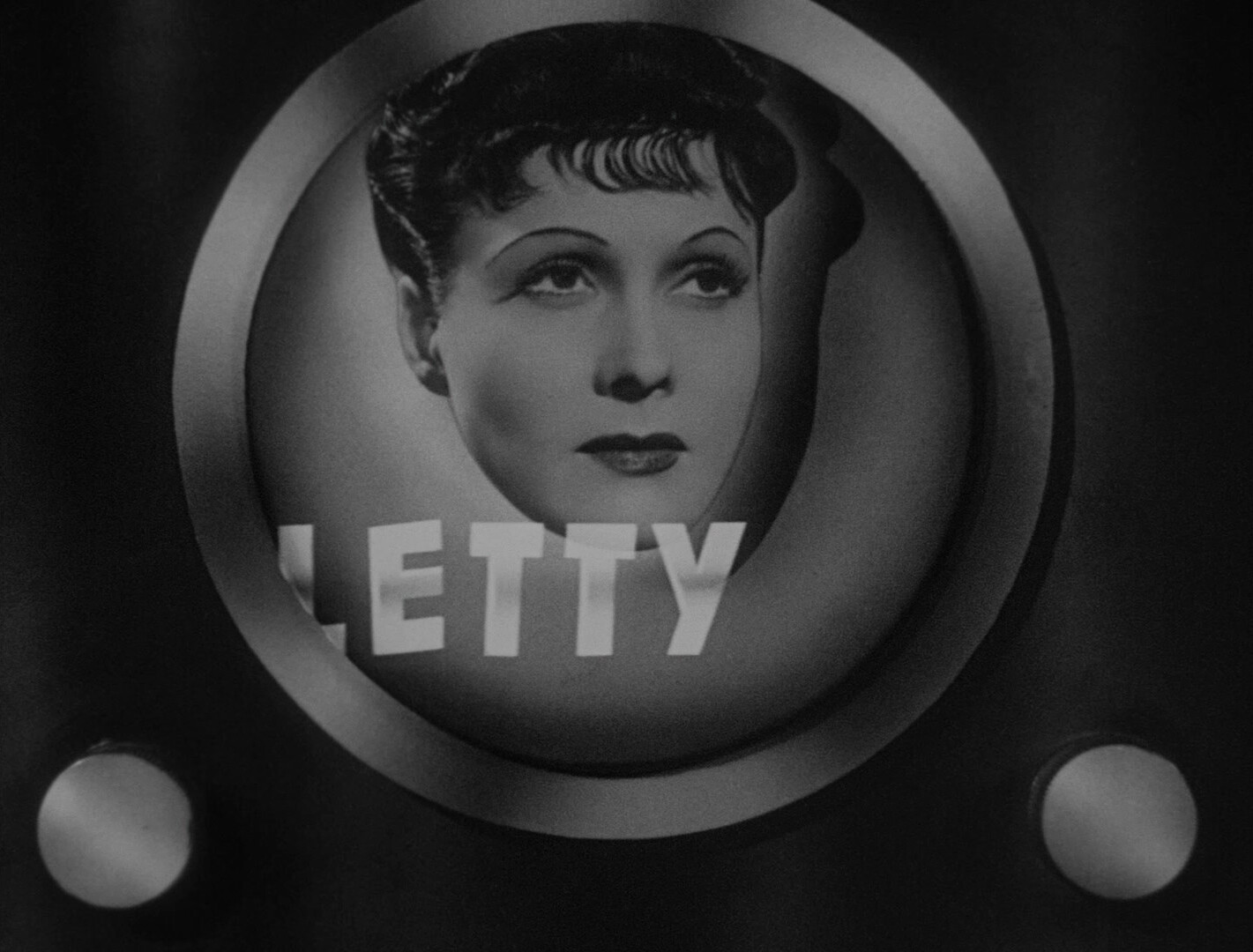 Another French movie! What are the odds! 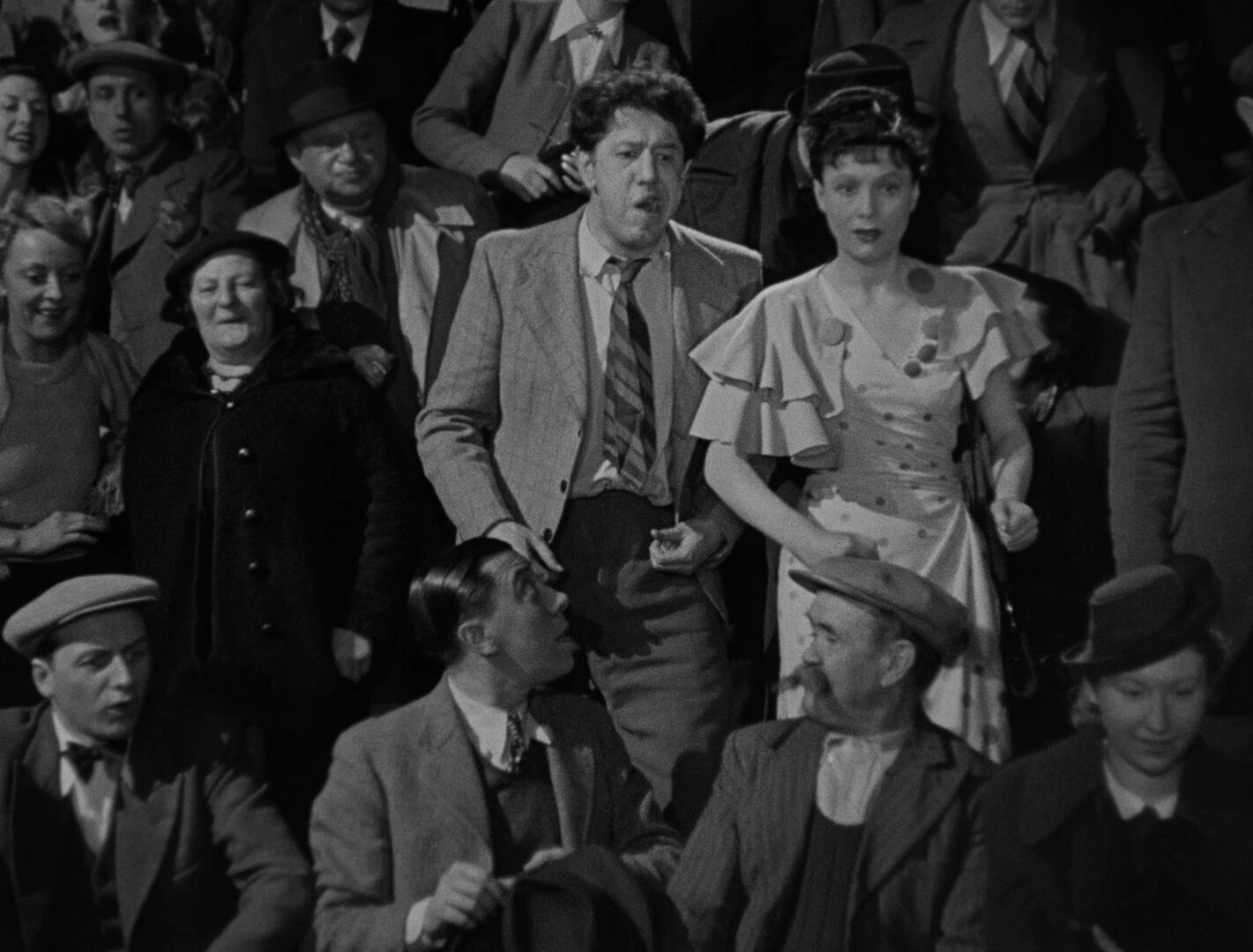 Natcherly the French movies we (that is I) see from this era are the indisputable classeec arteest films… but this is an out and out low budged entertaining non-art movie? How exciting! 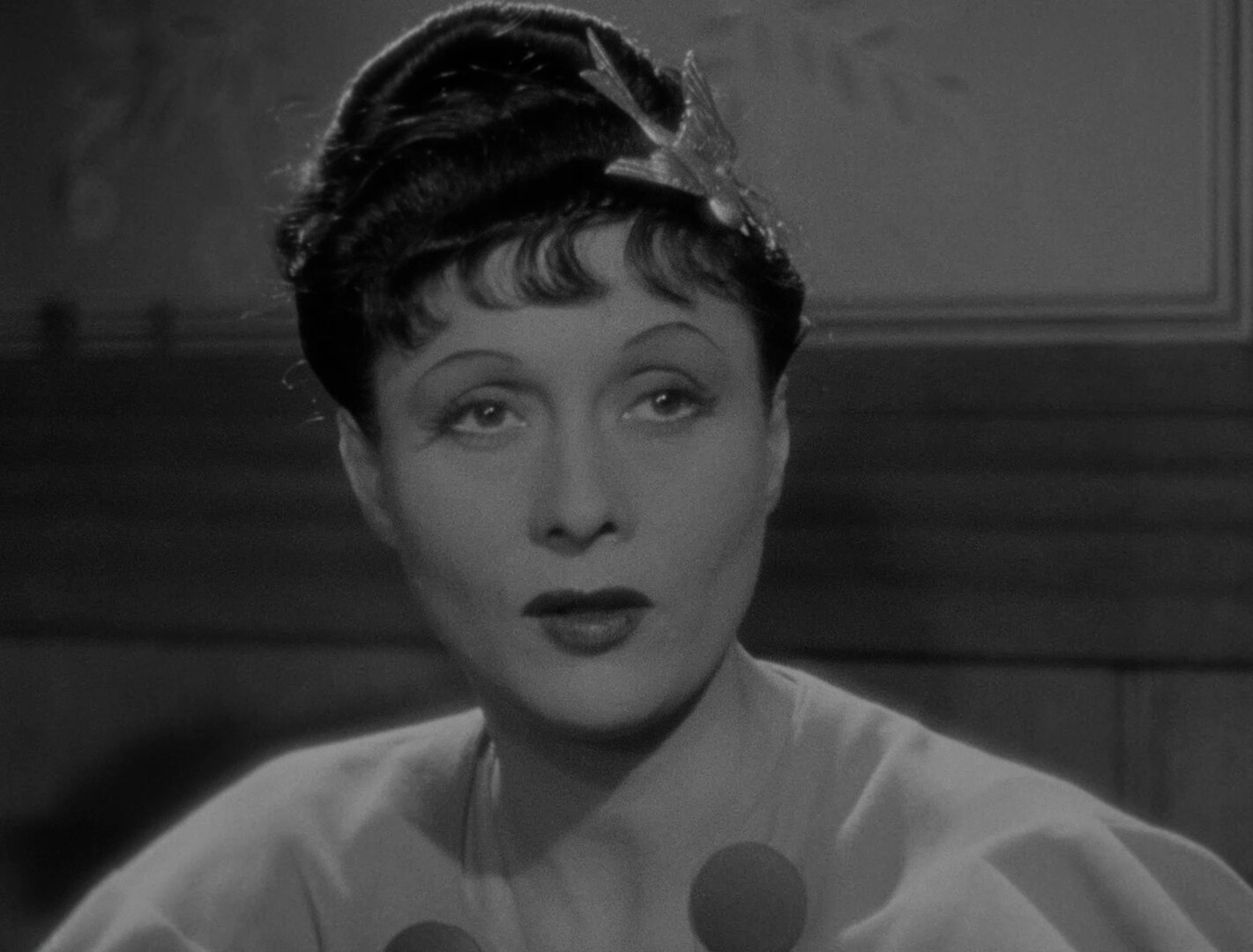 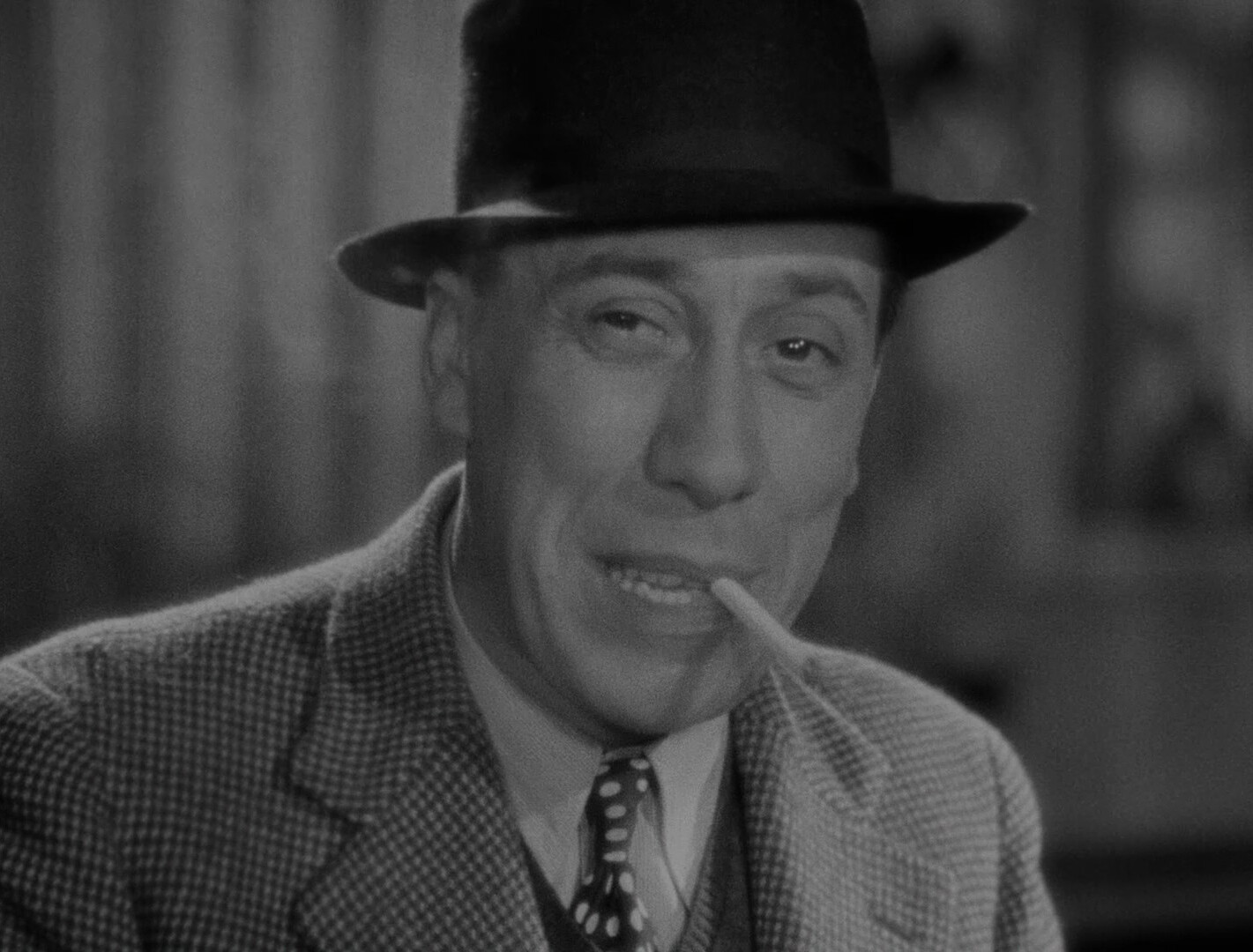 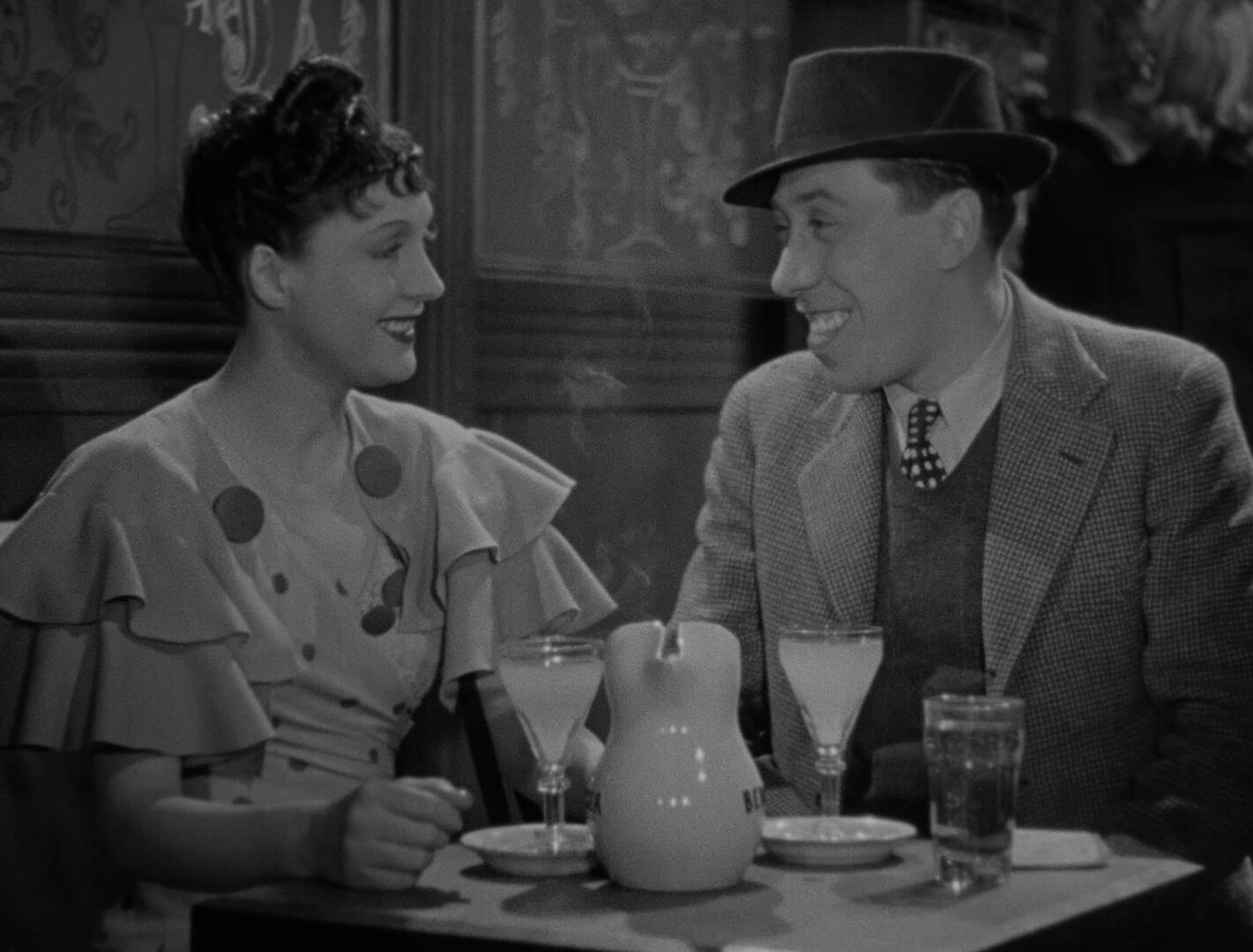 It’s a comedy about… a heist? Probably? 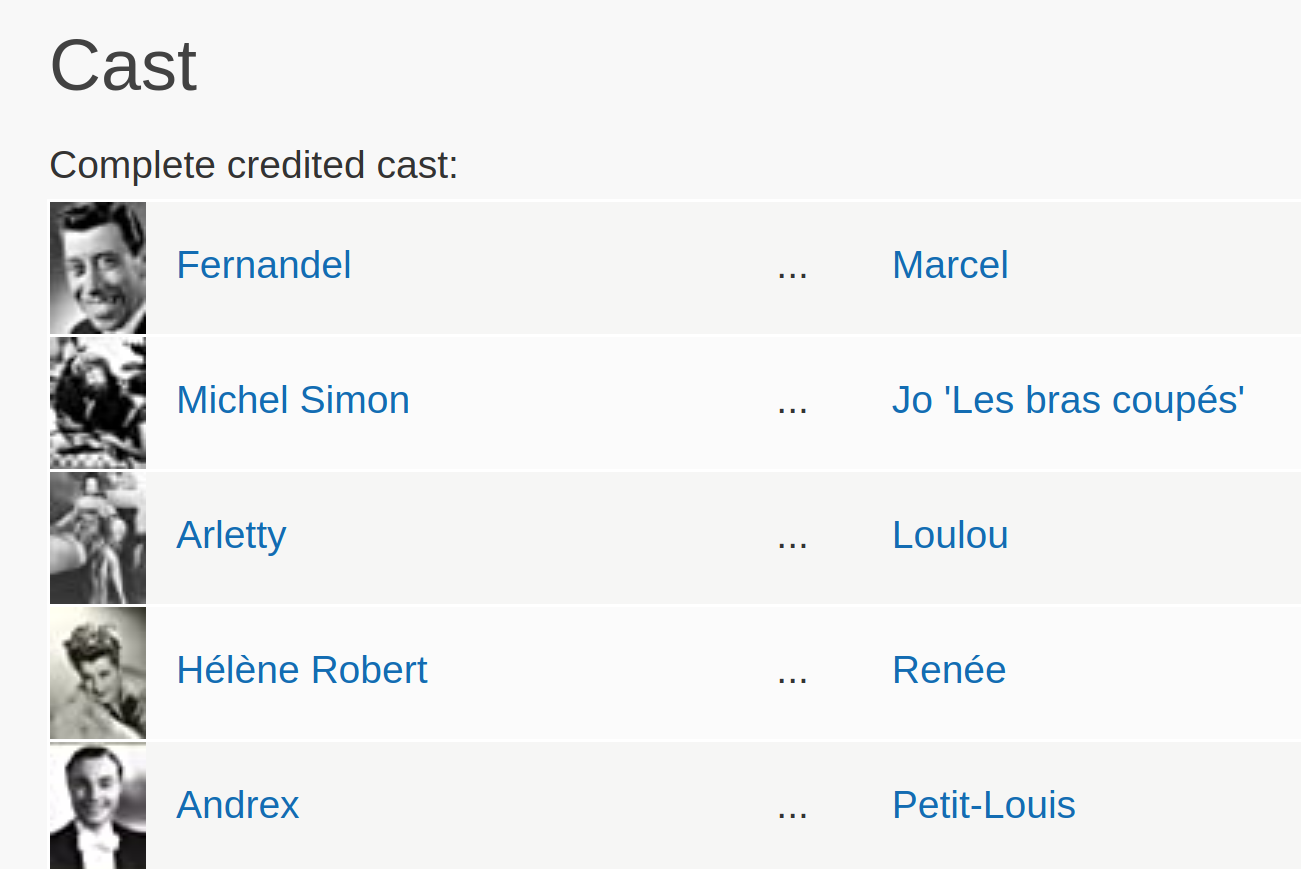 What! Three of the main actors had “Cher” names? I mean, single word names? Fernandel, Arletty and Andrex? I’m guessing this was a French thing at the time? 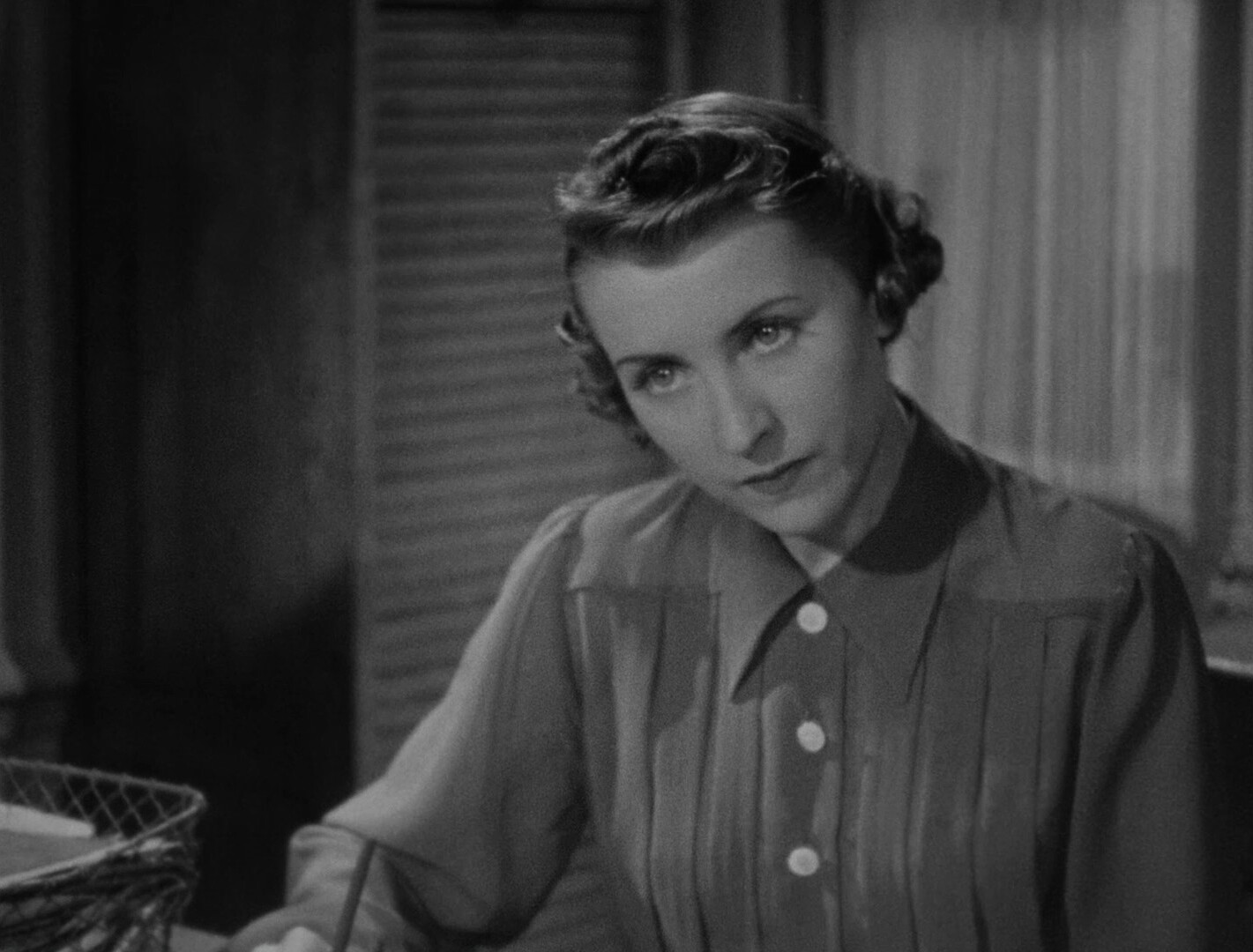 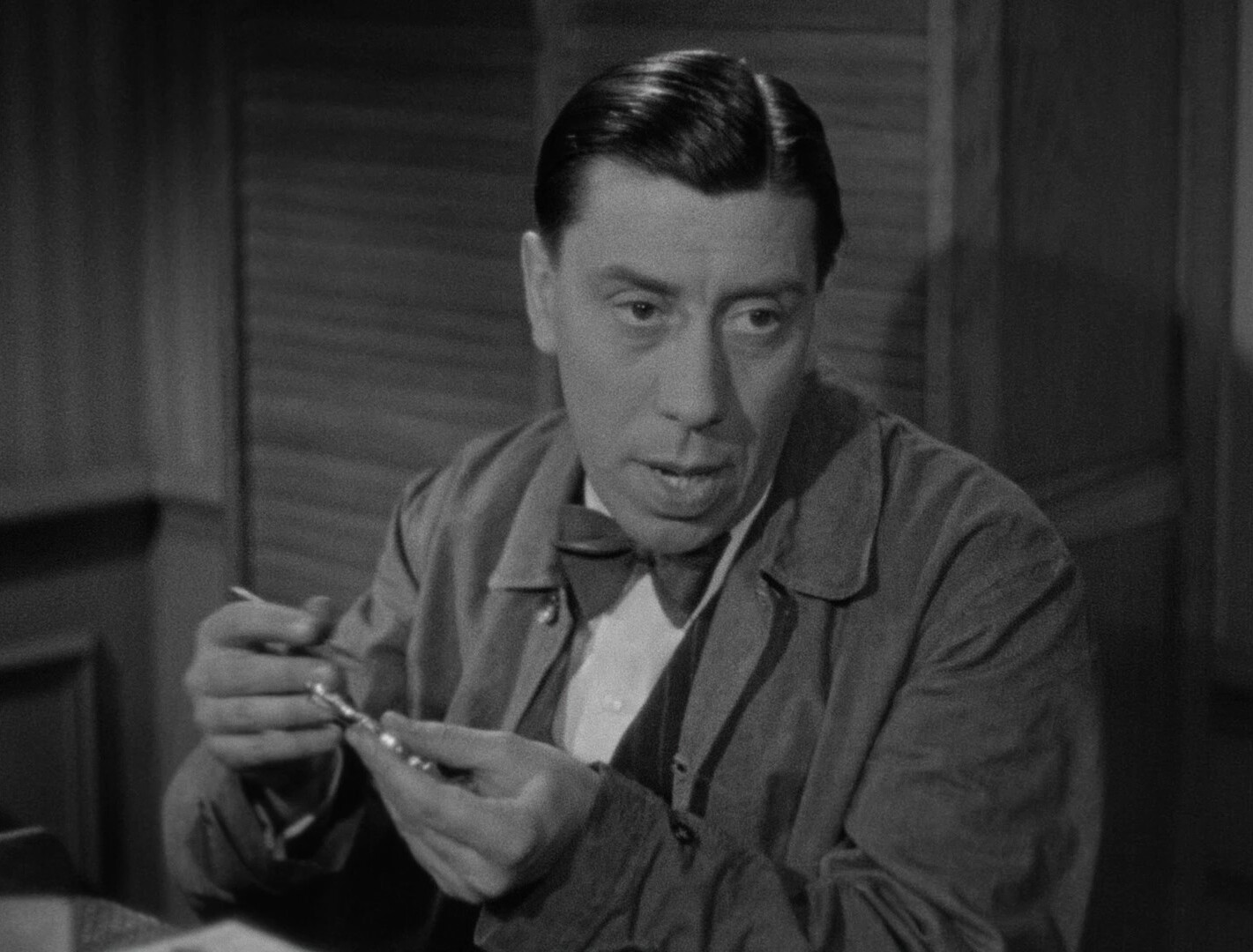 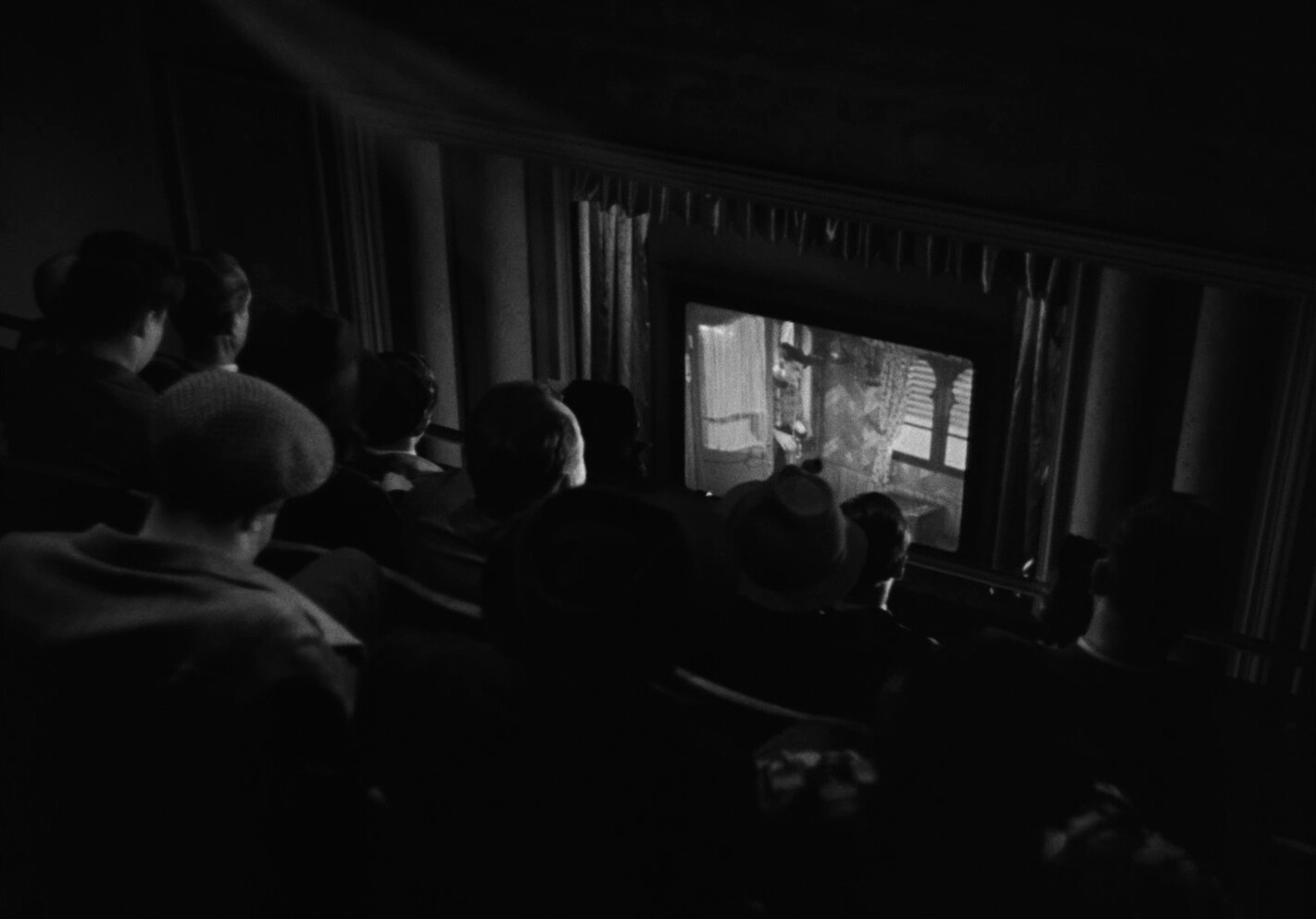 Ah, so that’s what they’re talking about:

And “bavonjavour” was indeed one of the words he was explaining to the other guy. 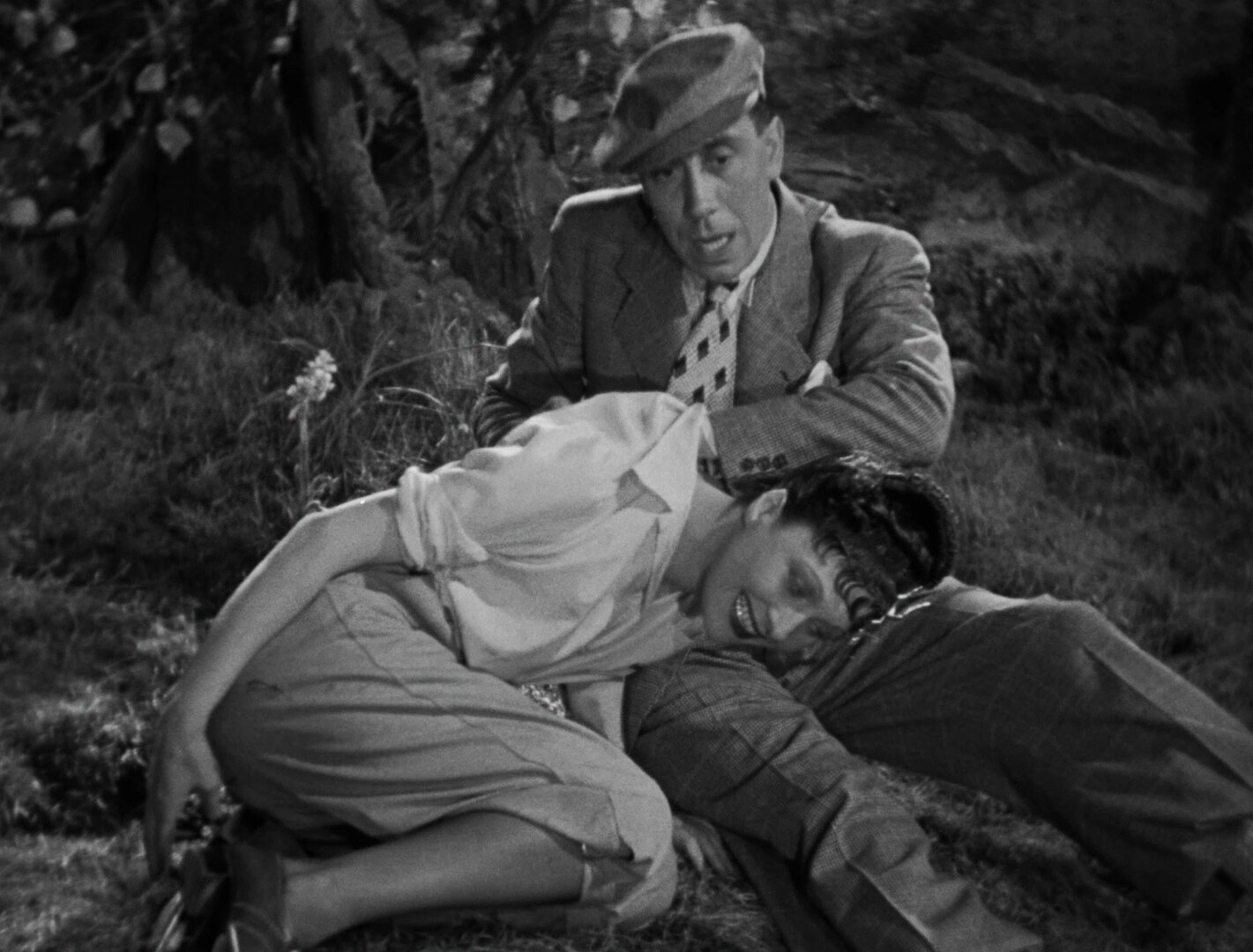 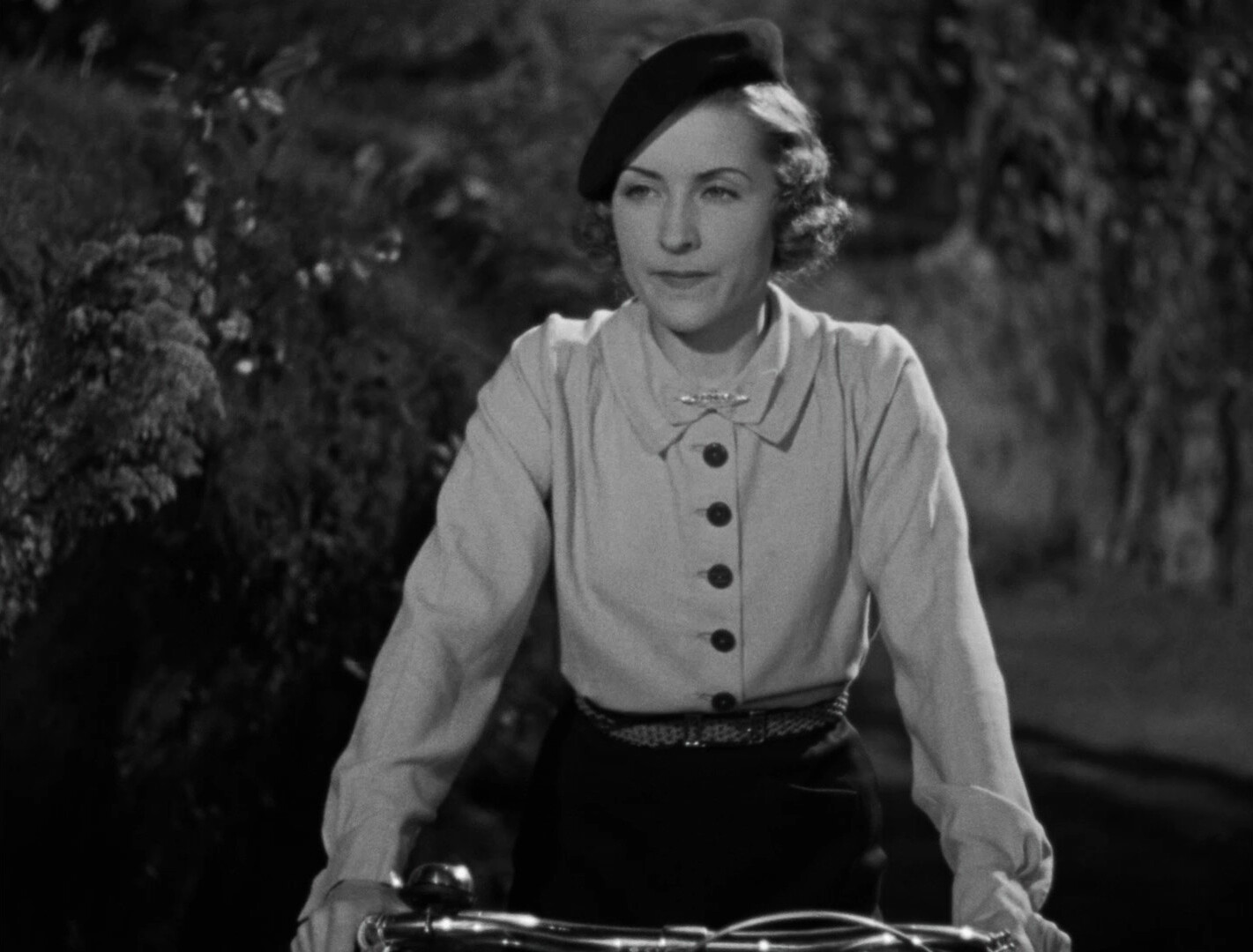 This is most amusing. But not actually funny? I’m enjoying myself, though.

It’s such a basic movie. There’s virtually no plot (beyond the heist, which I’m assuming is coming, still), so it’s just solid repartee all the way. That’s cheap — just having these actors trade barbs at each other for fifteen minutes is one scene.

It’s charming. But the jokes could be better. 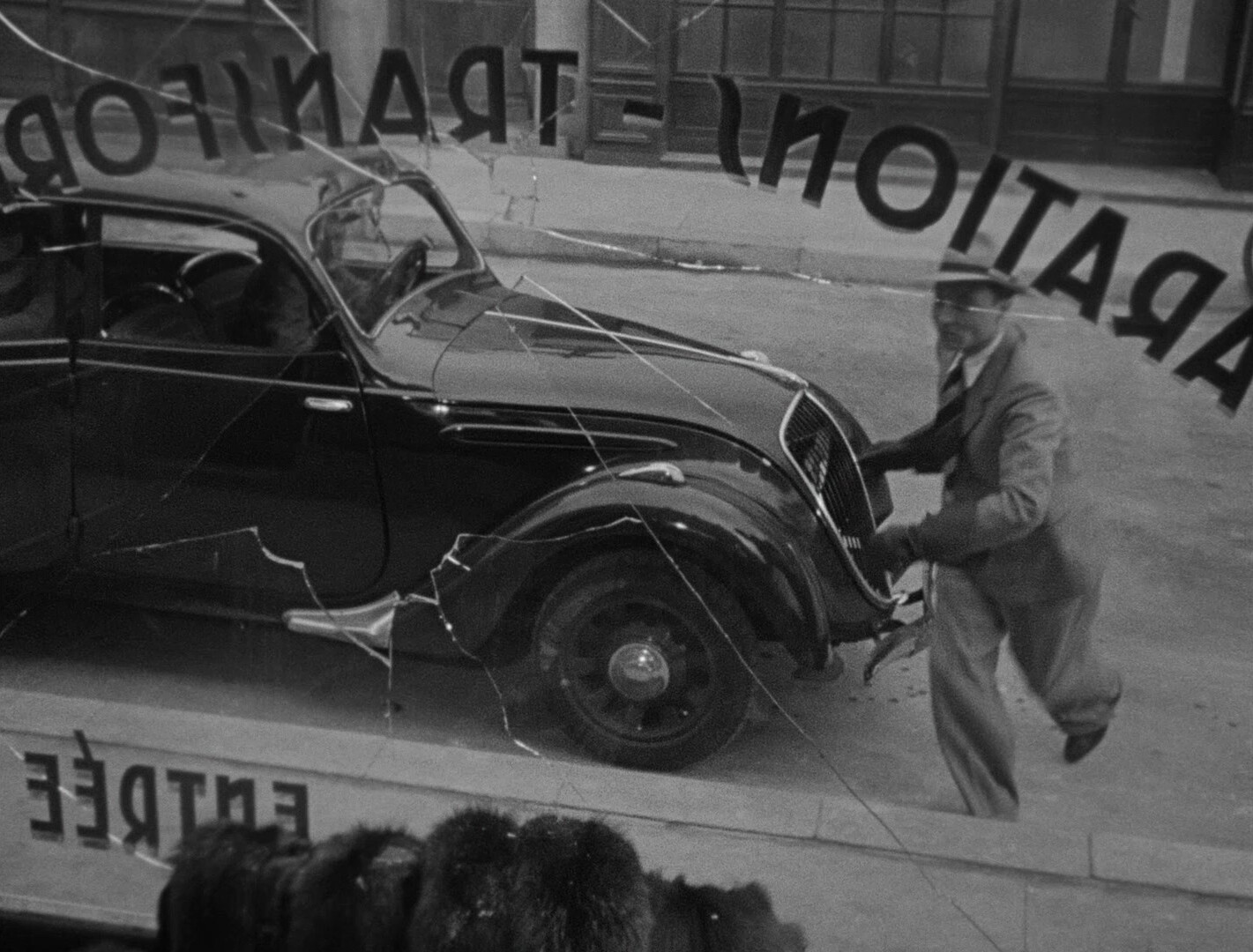 Movie turnaround was shorter in those days:

Filming took place in March and April 1939 at the Laboratoires et Studios Eclair in Épinay-sur-Seine. The film was released in France on 15 June 1939.

I guess they didn’t have to spend a year CGI-ing out Superman’s moustache. 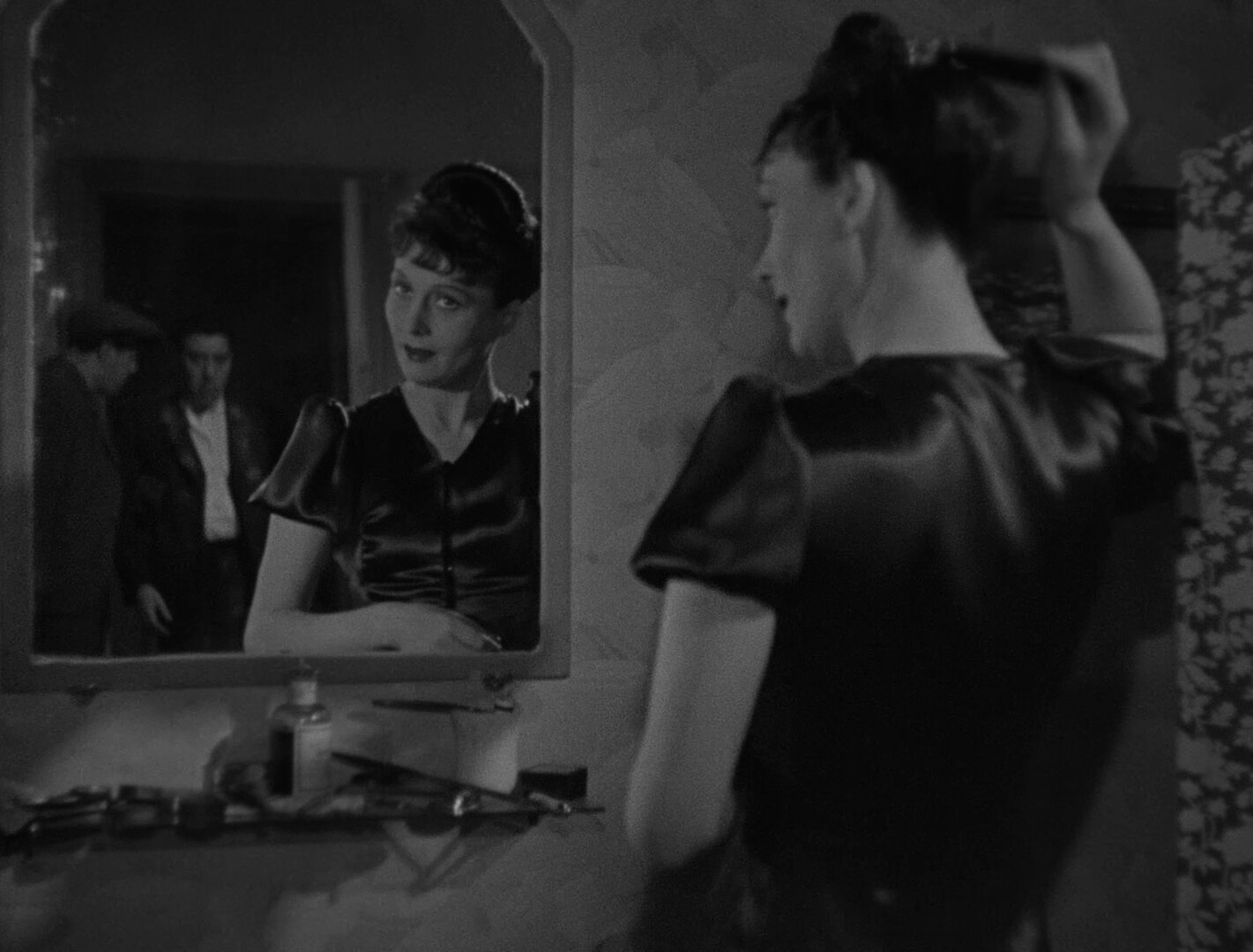 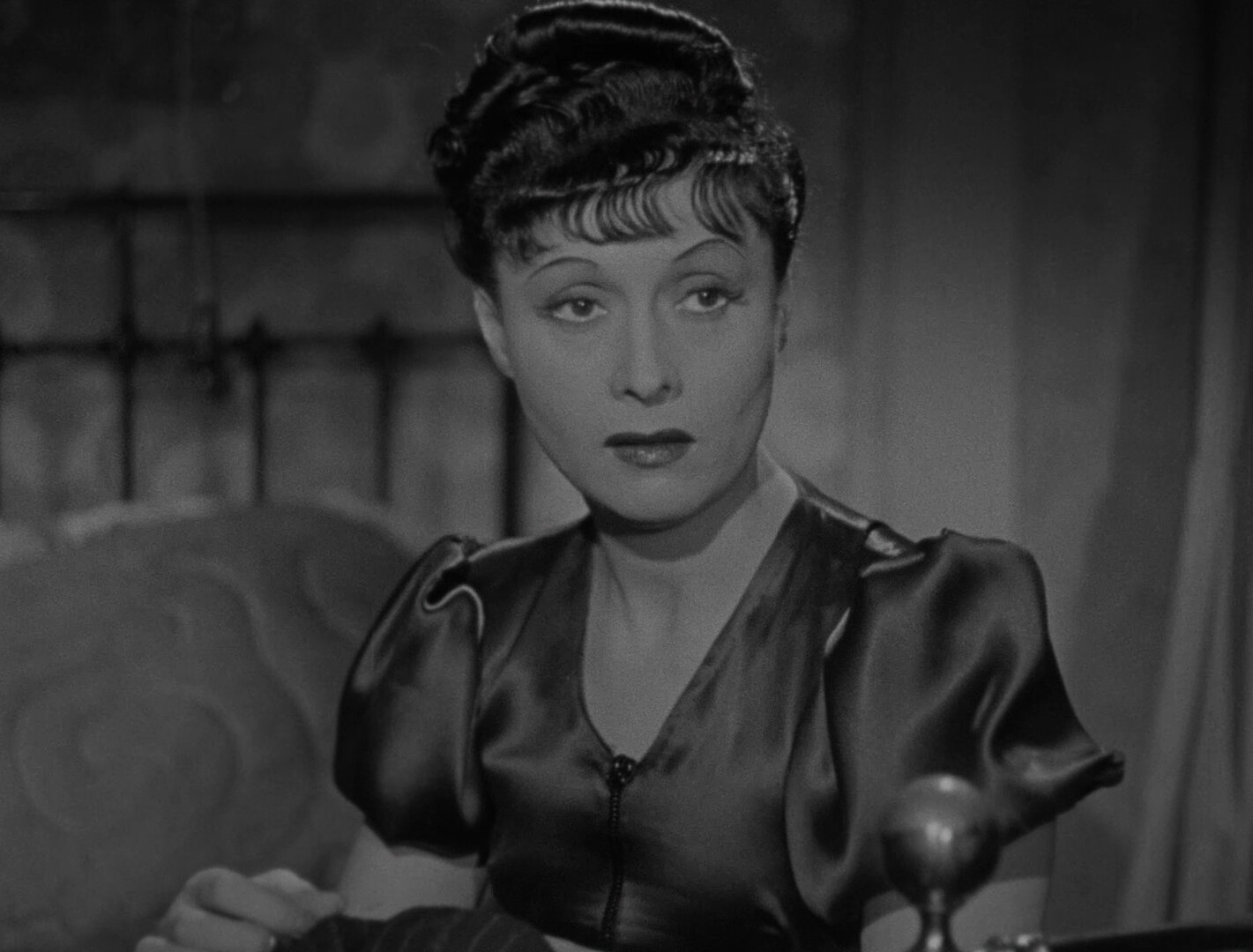 This 2K restoration is very nice. I imagine it looks just like when it was brand new: I mean, look at that shot — the dress looks like it’s solarised.

This movie is still amusing, but it feels like I’ve been watching this for nine hours now, and there’s still a quarter of the movie left.

What I’m saying is that this could have been tighter. A lot tighter.

They’re finally now kinda approaching what we all assumed was going to happen once he mentioned that he worked for a jeweller, like two minutes into the movie? 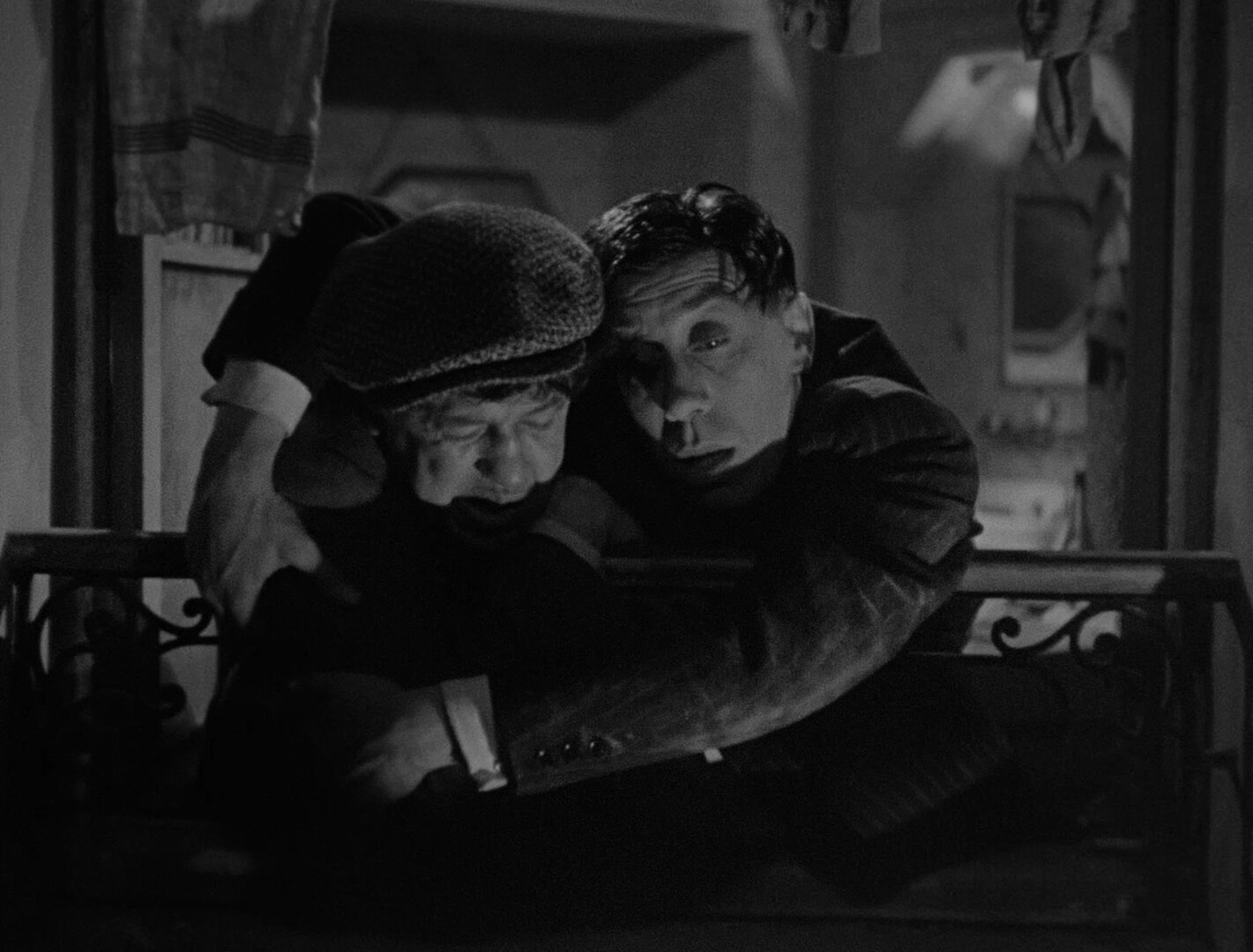 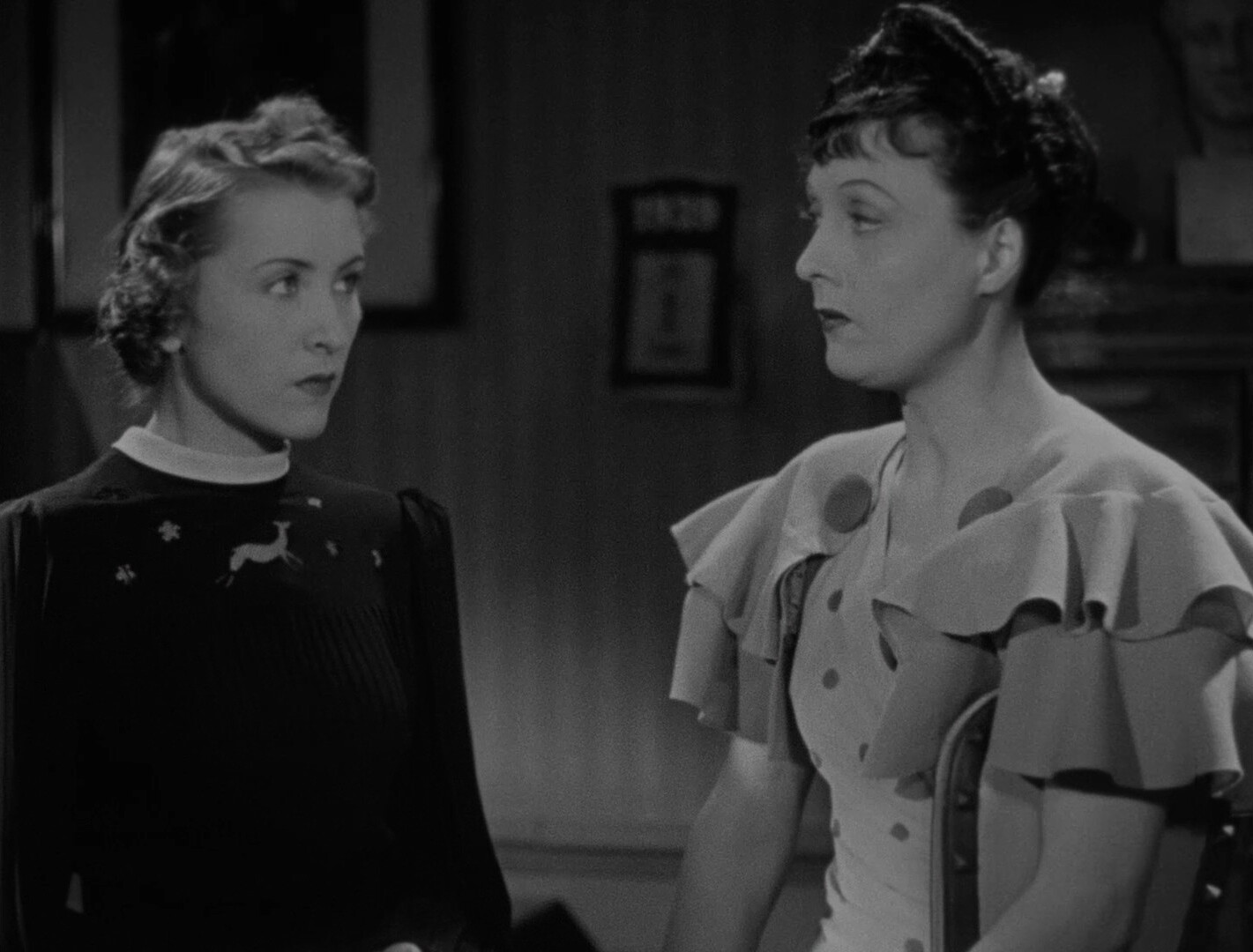 This movie’s take on love: 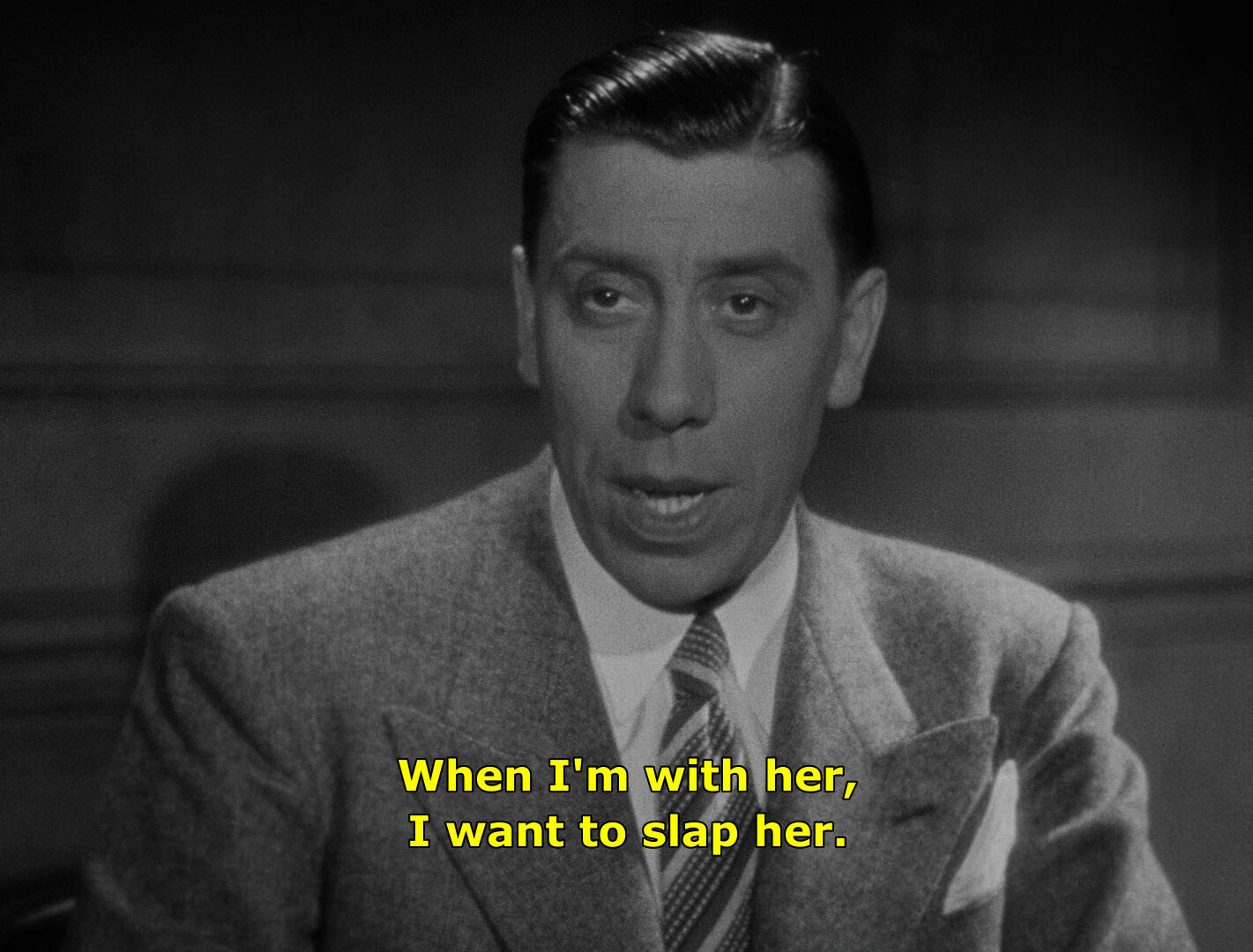 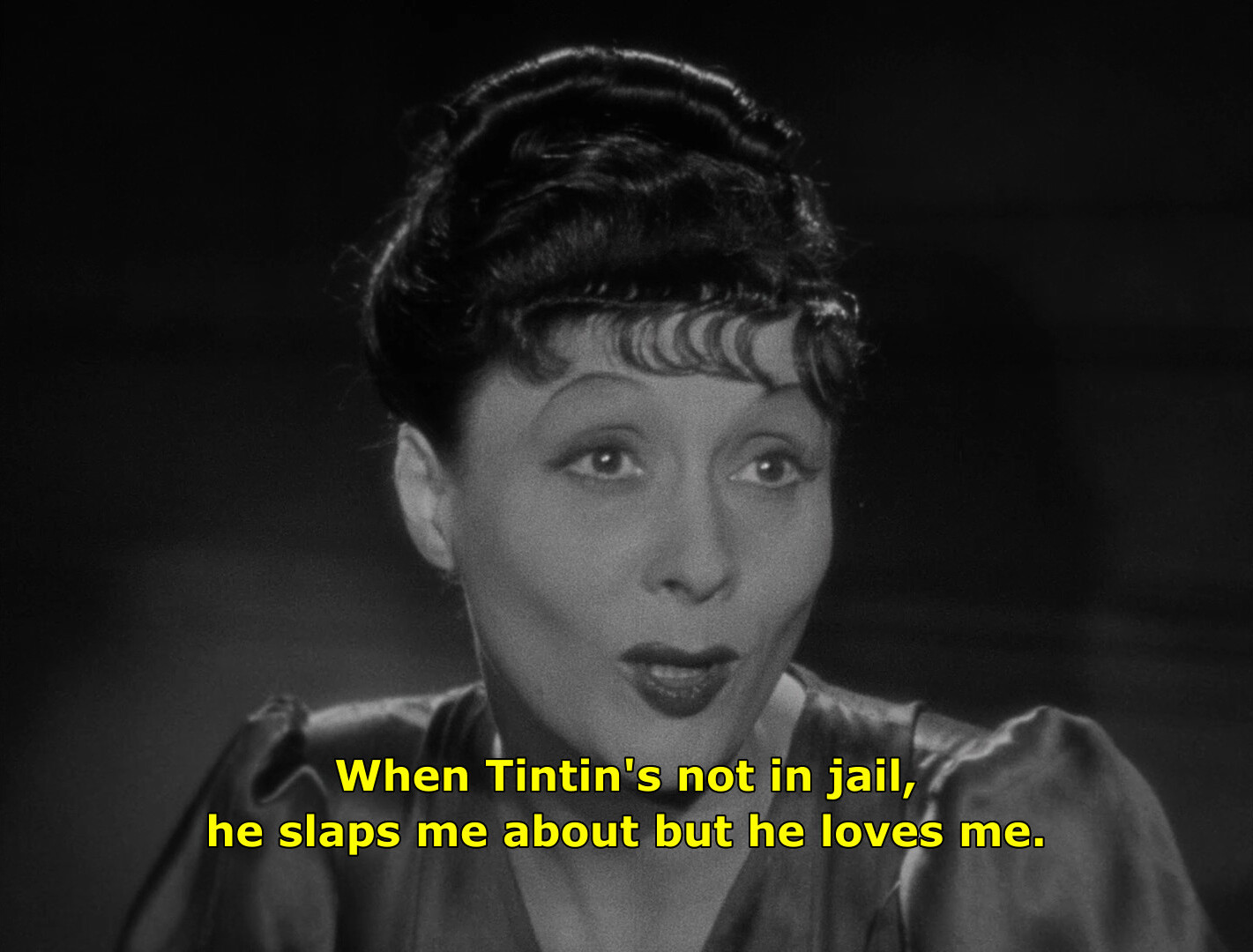 That is, being in love, for a man, is all about slapping a woman around. 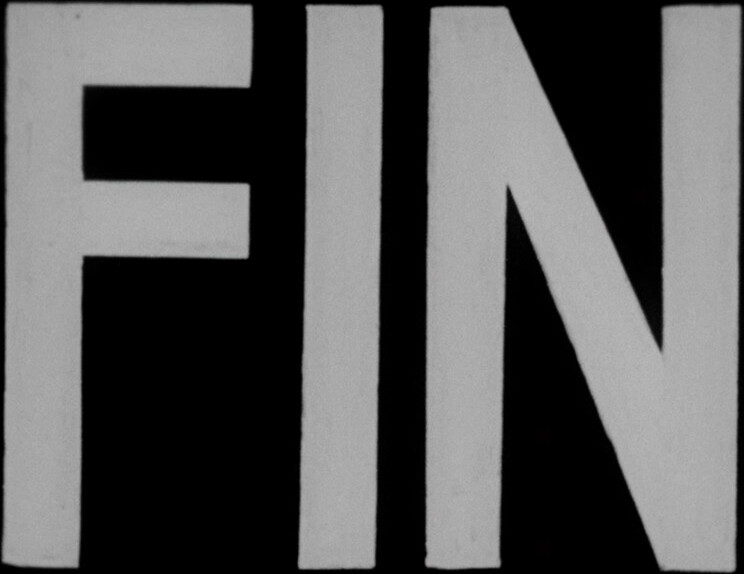 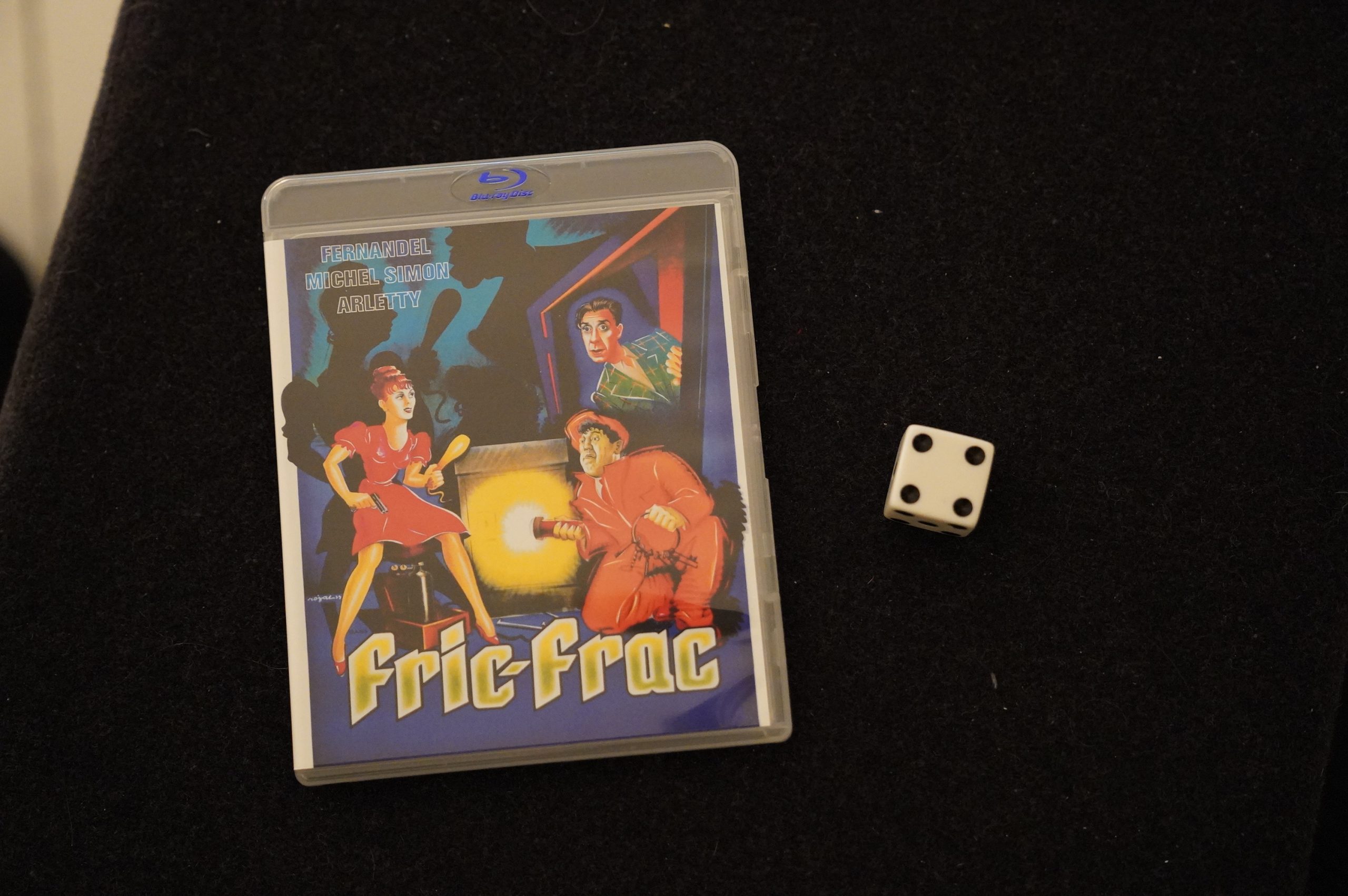