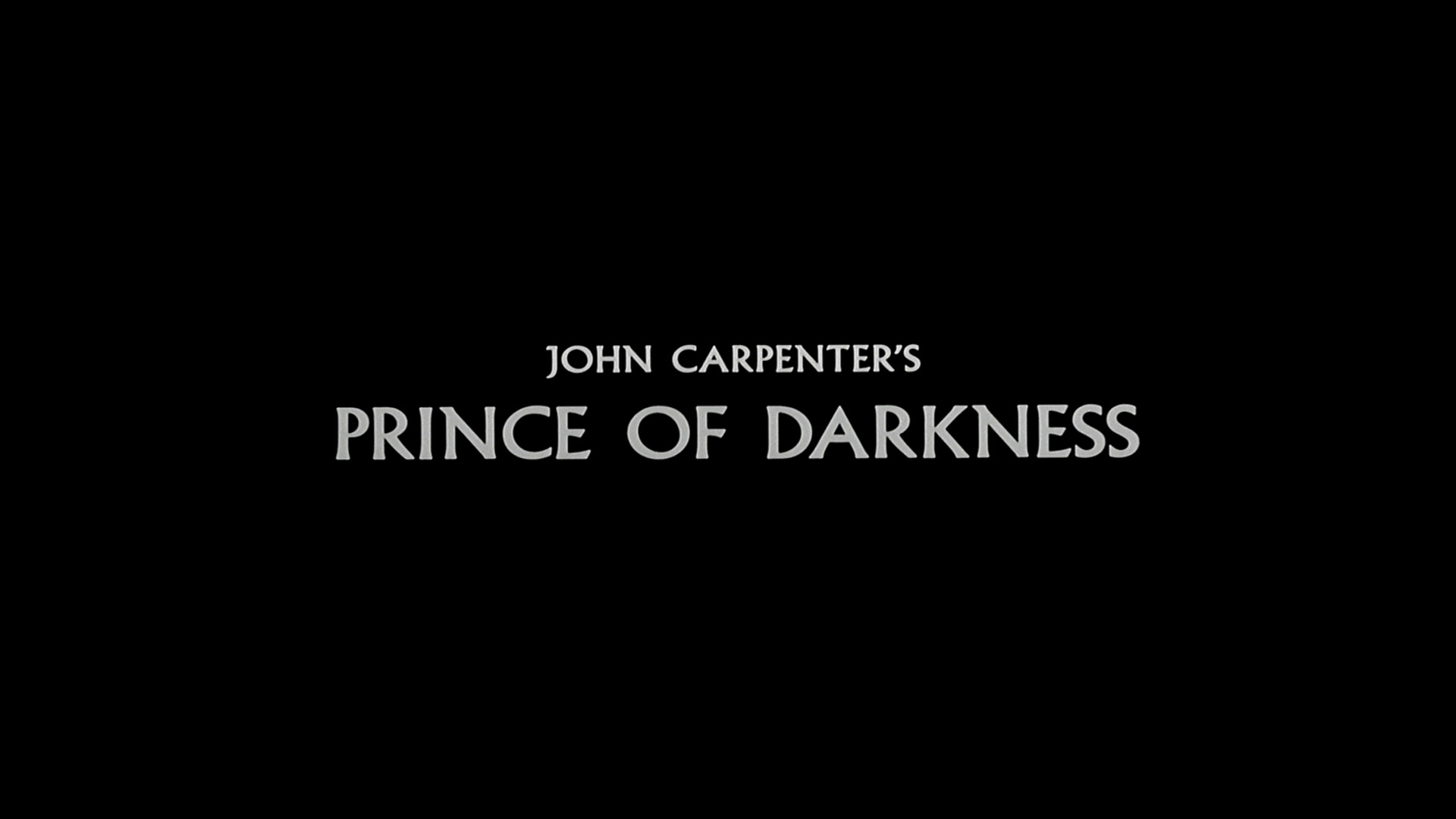 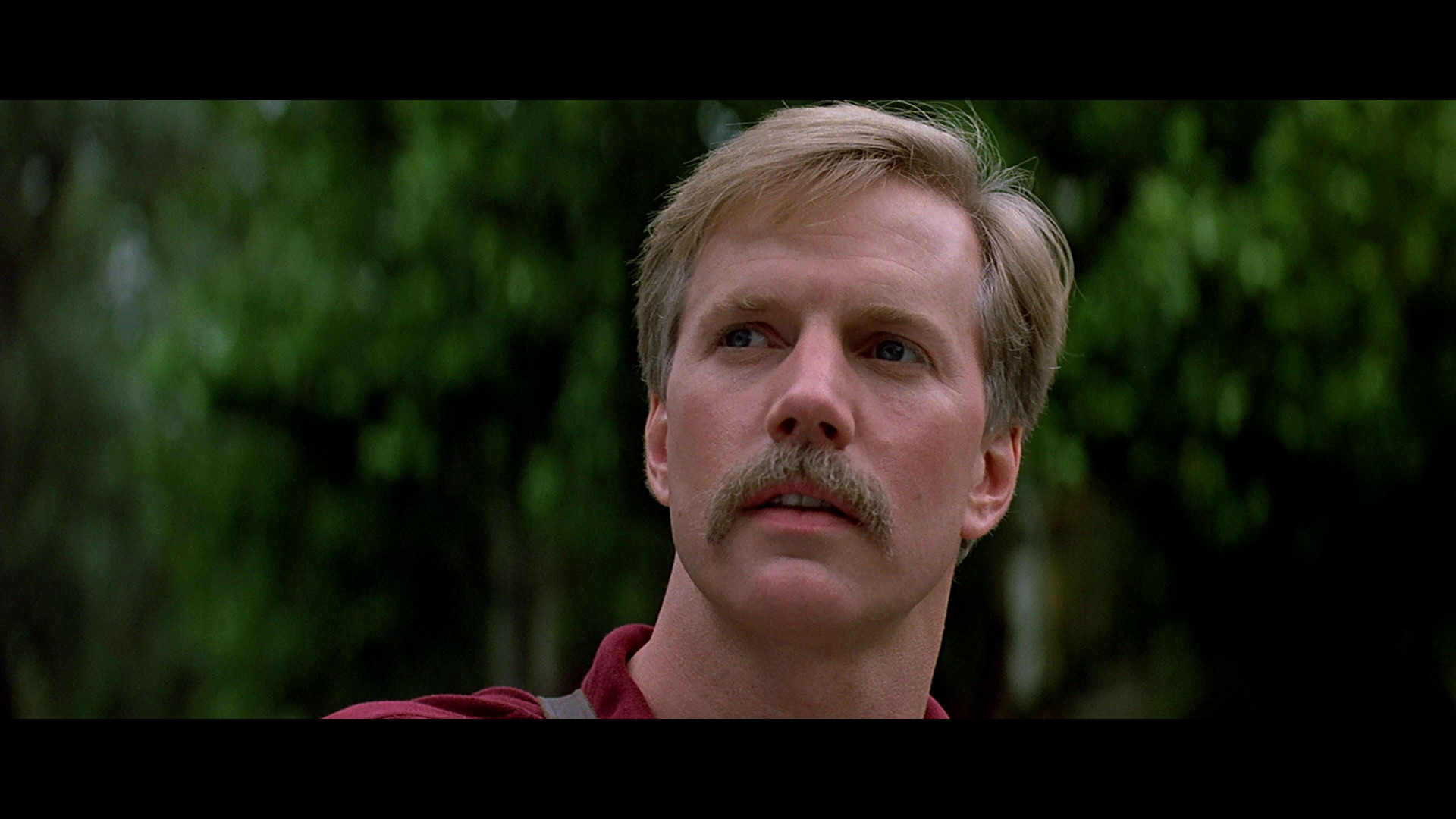 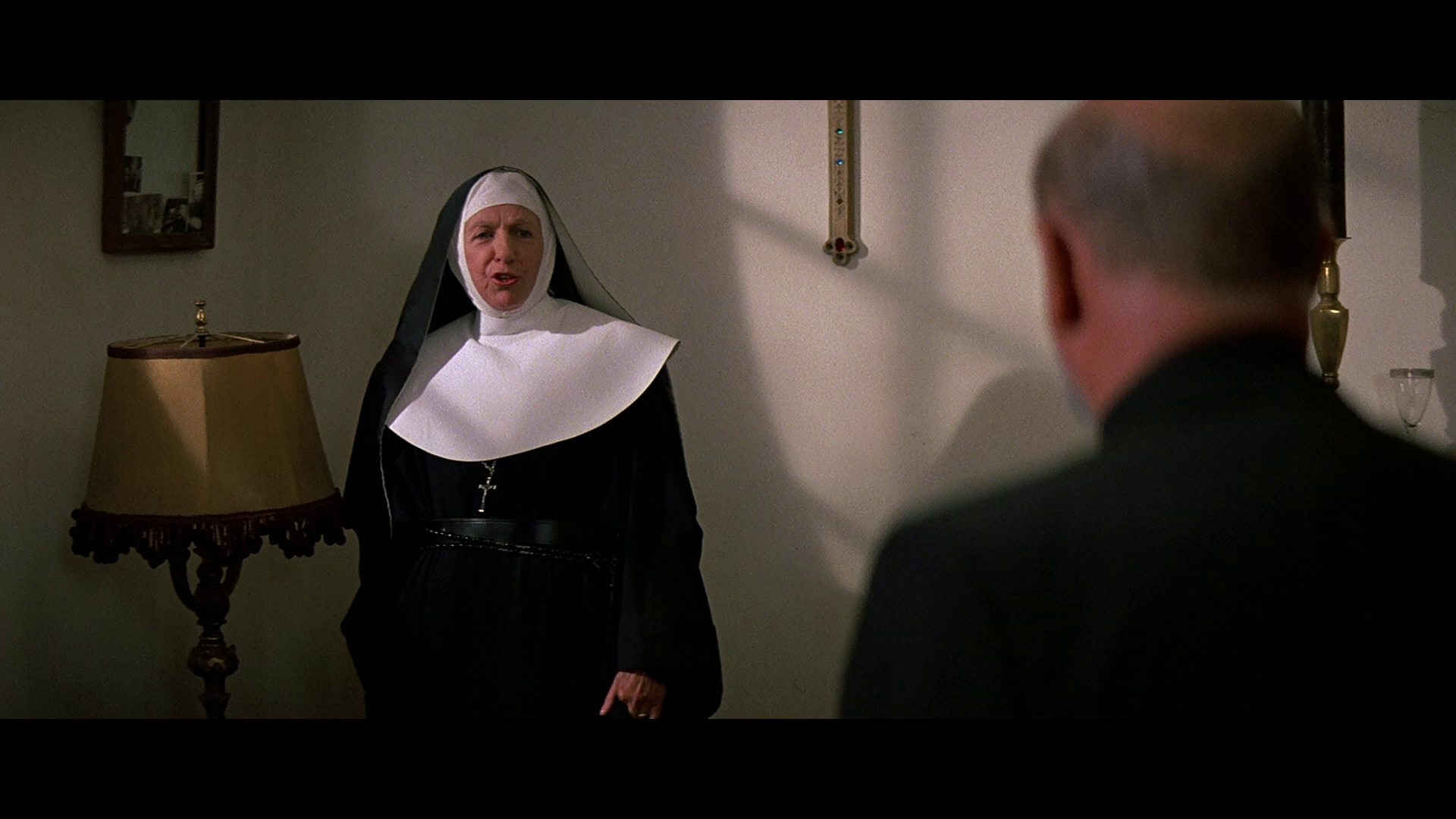 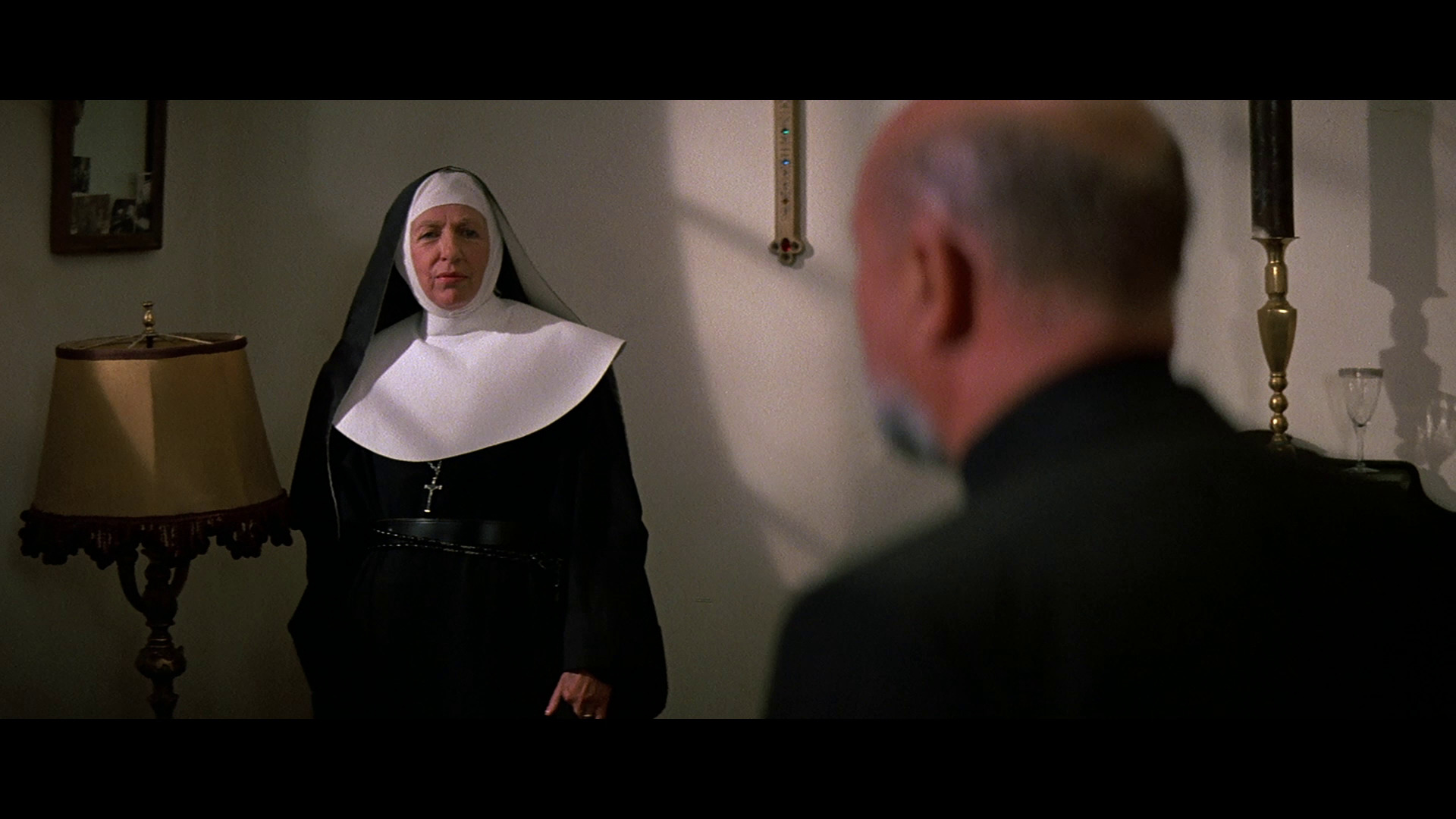 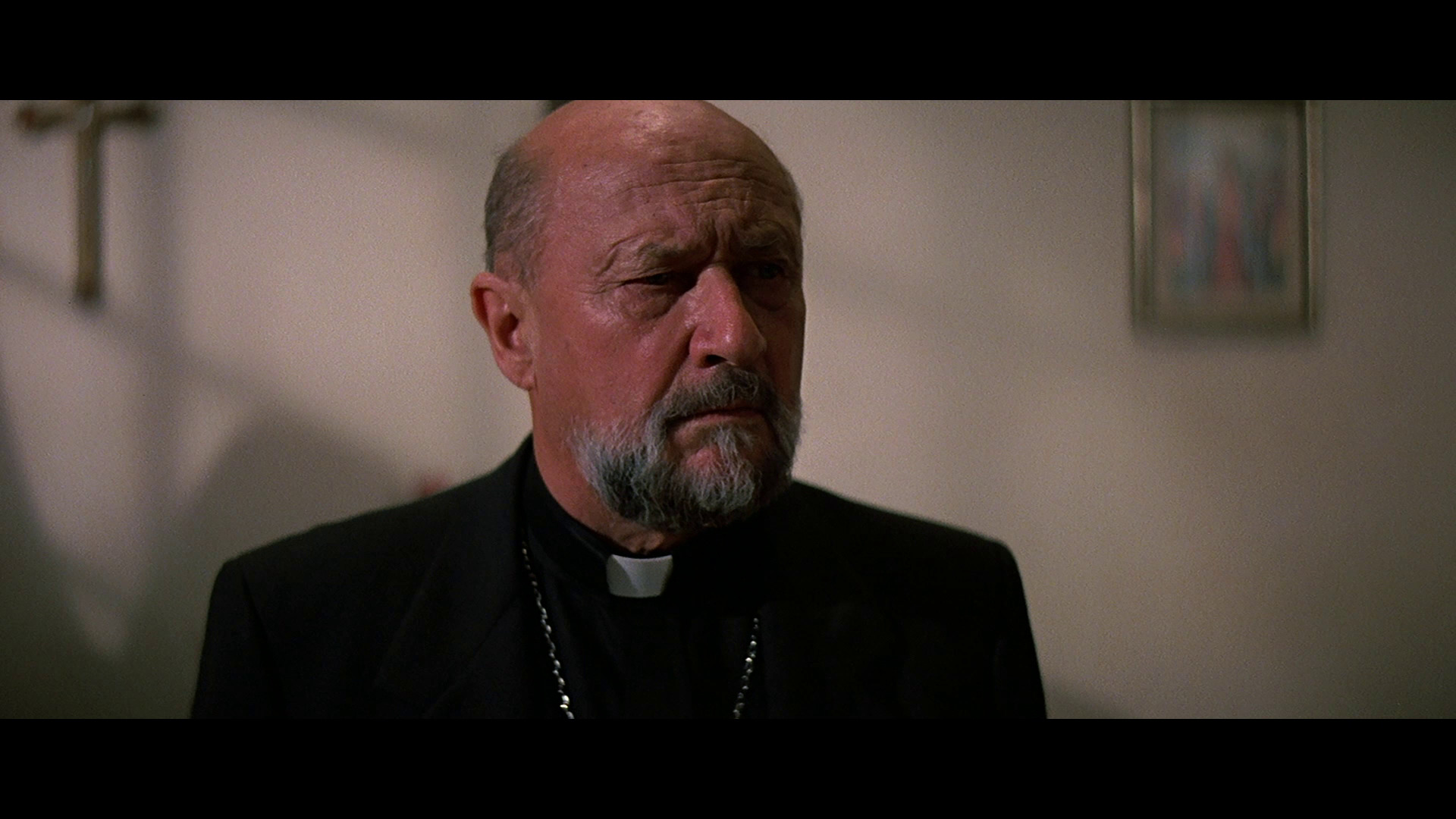 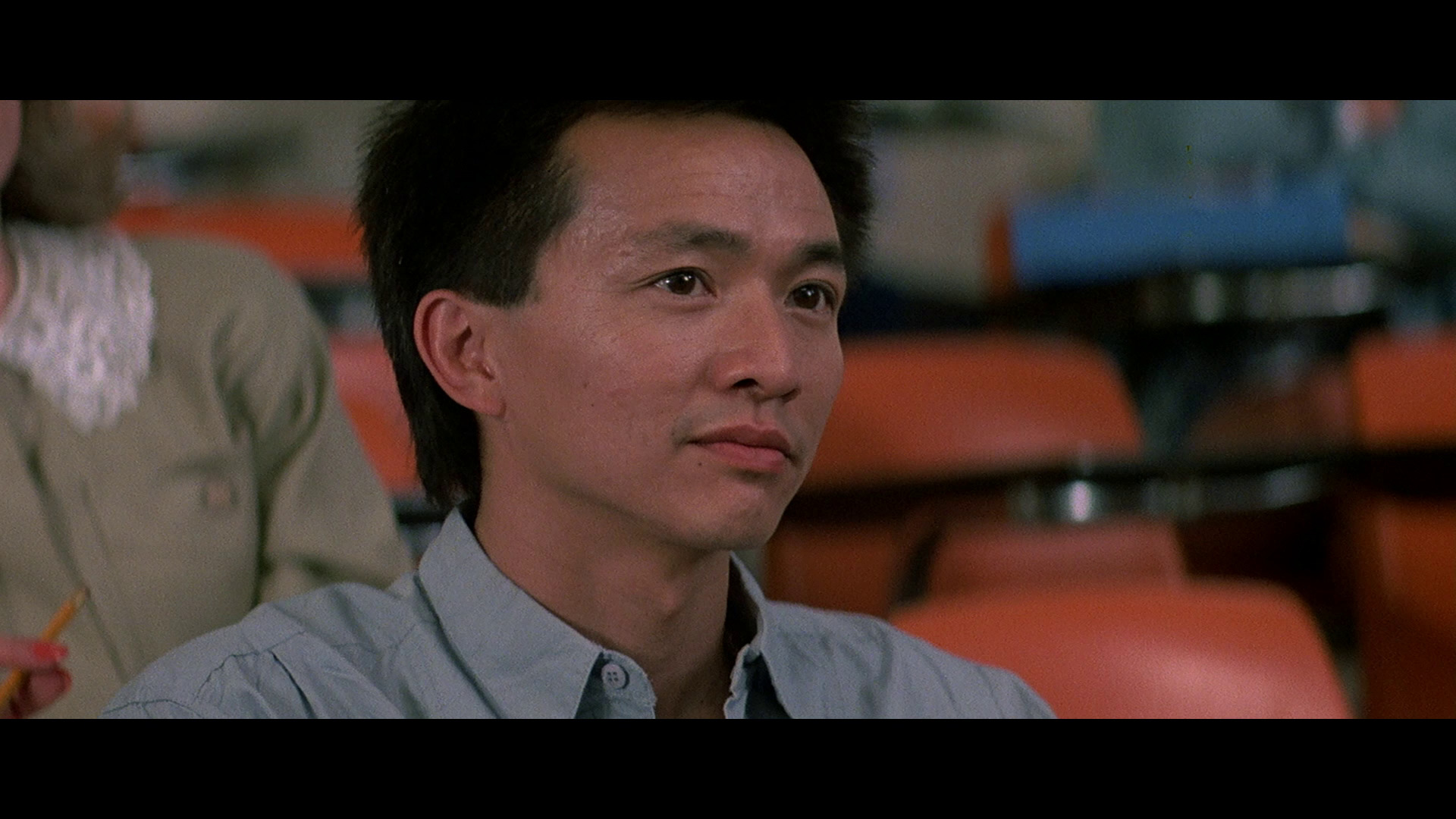 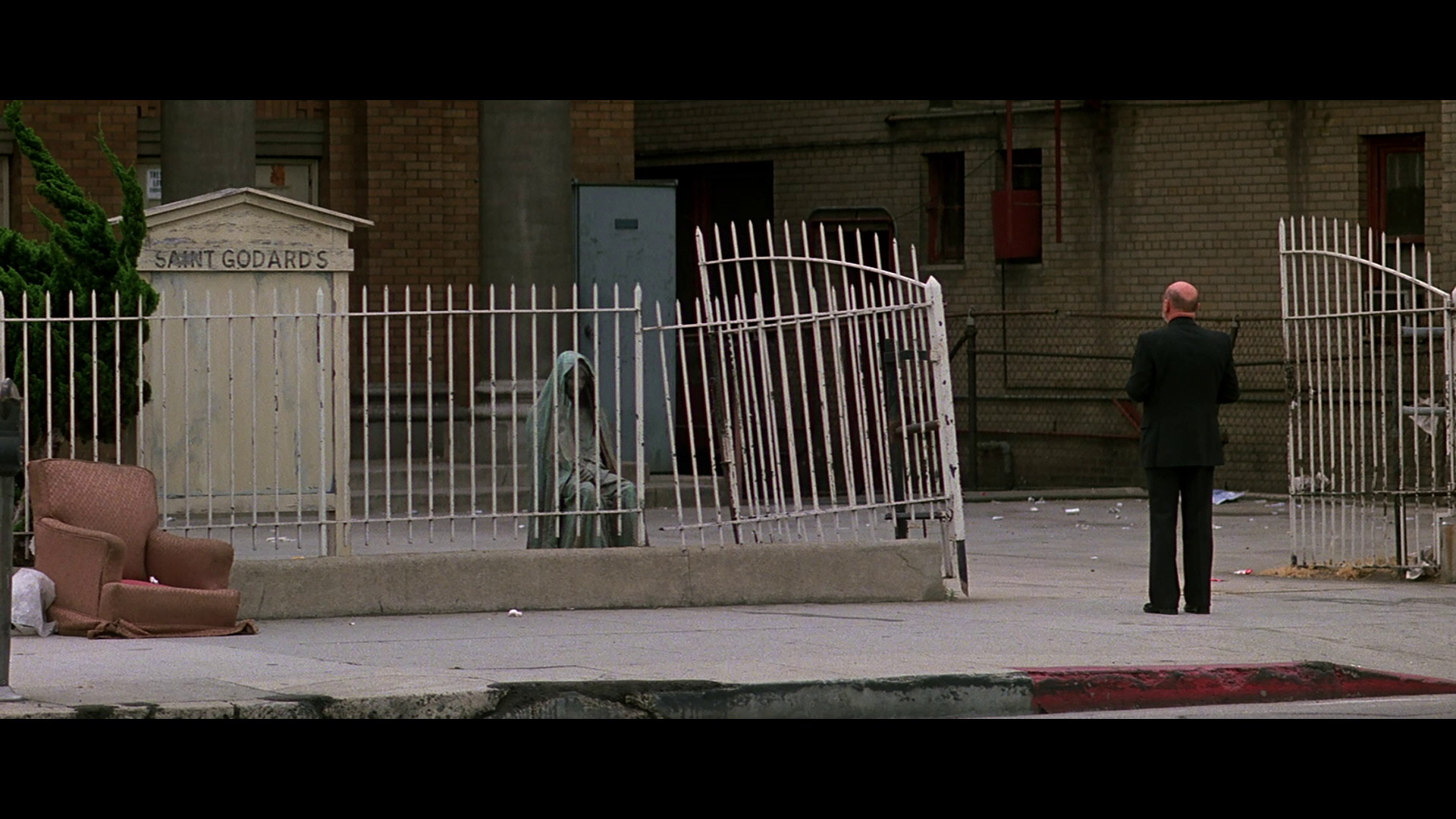 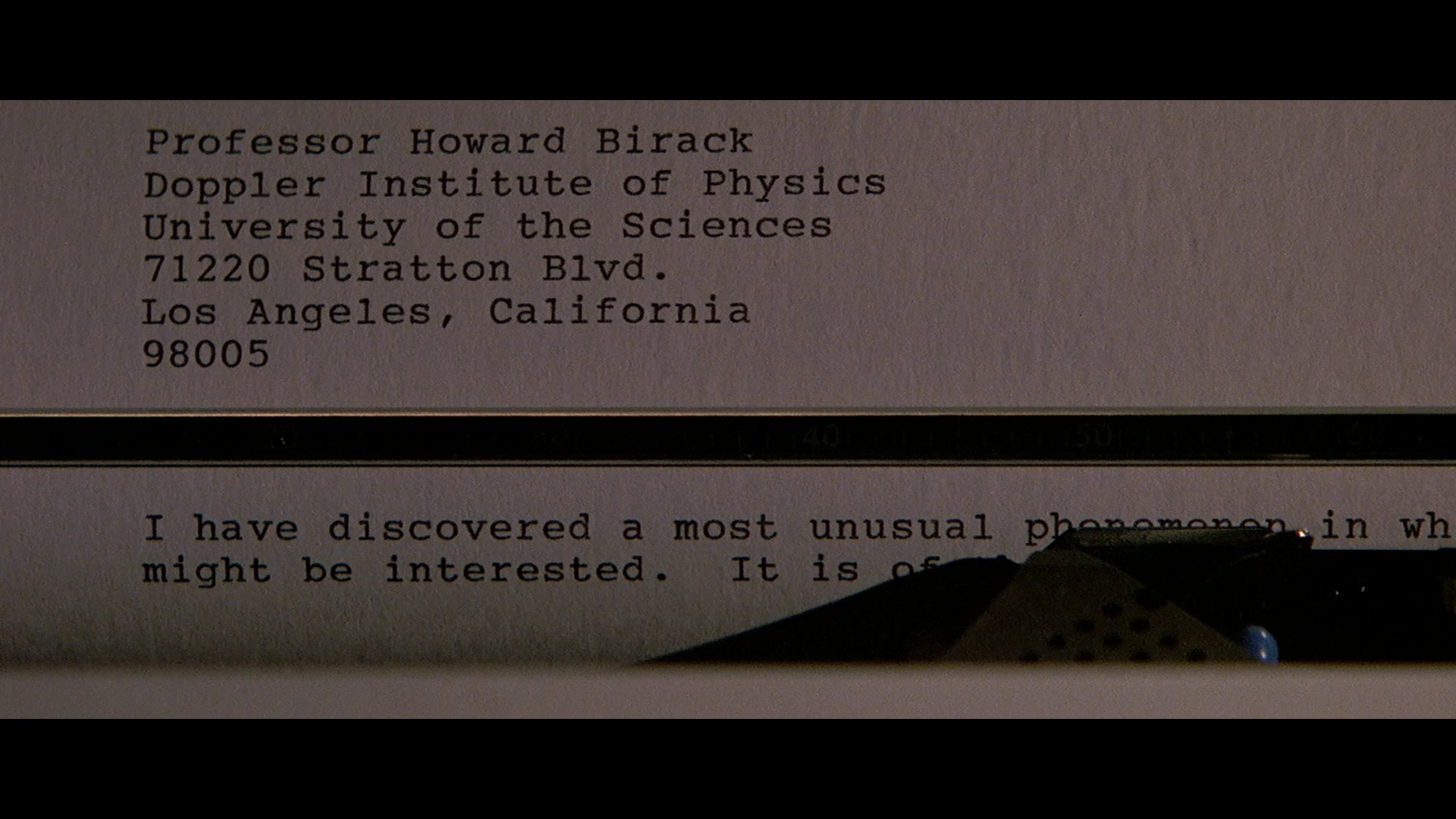 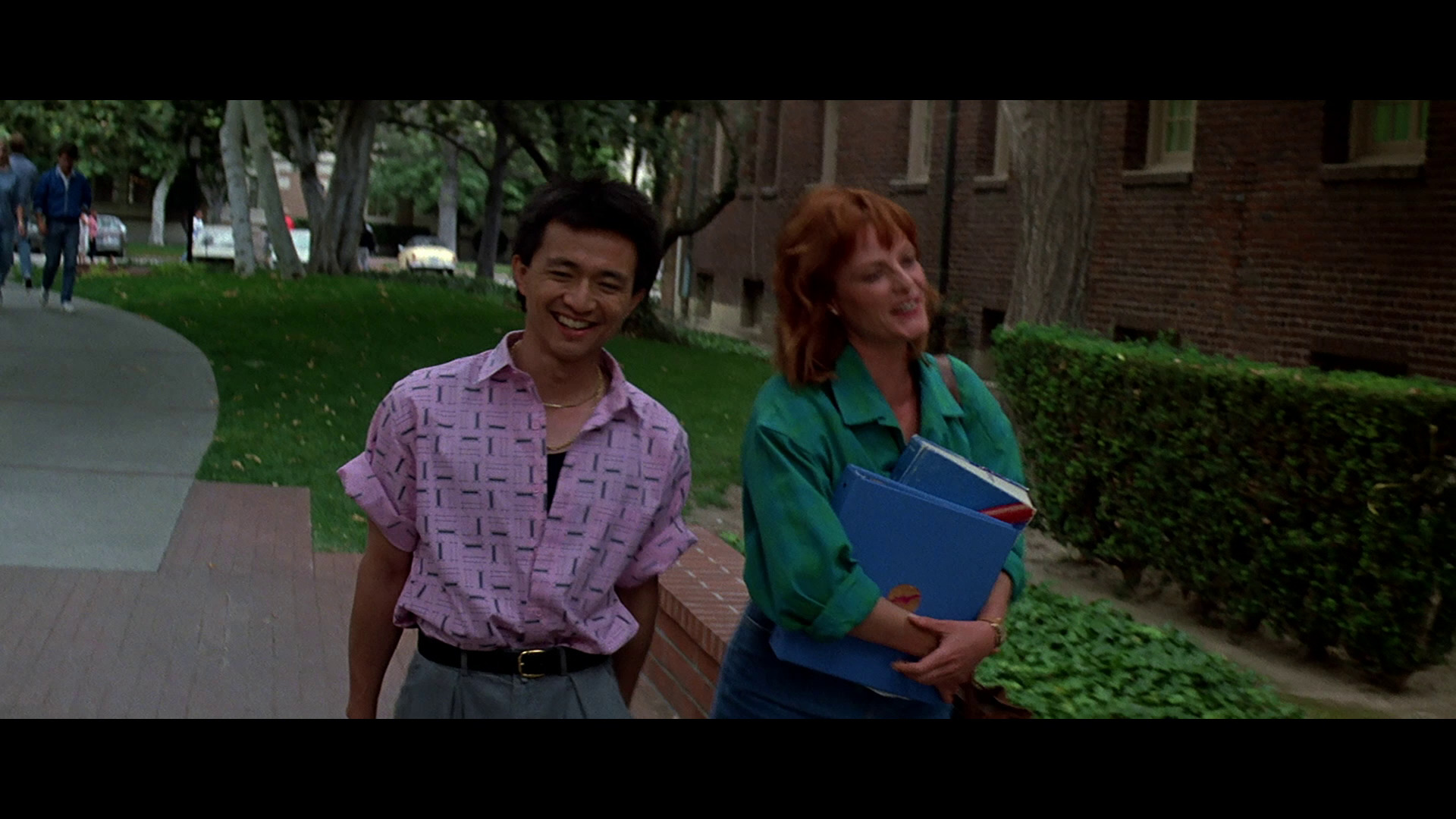 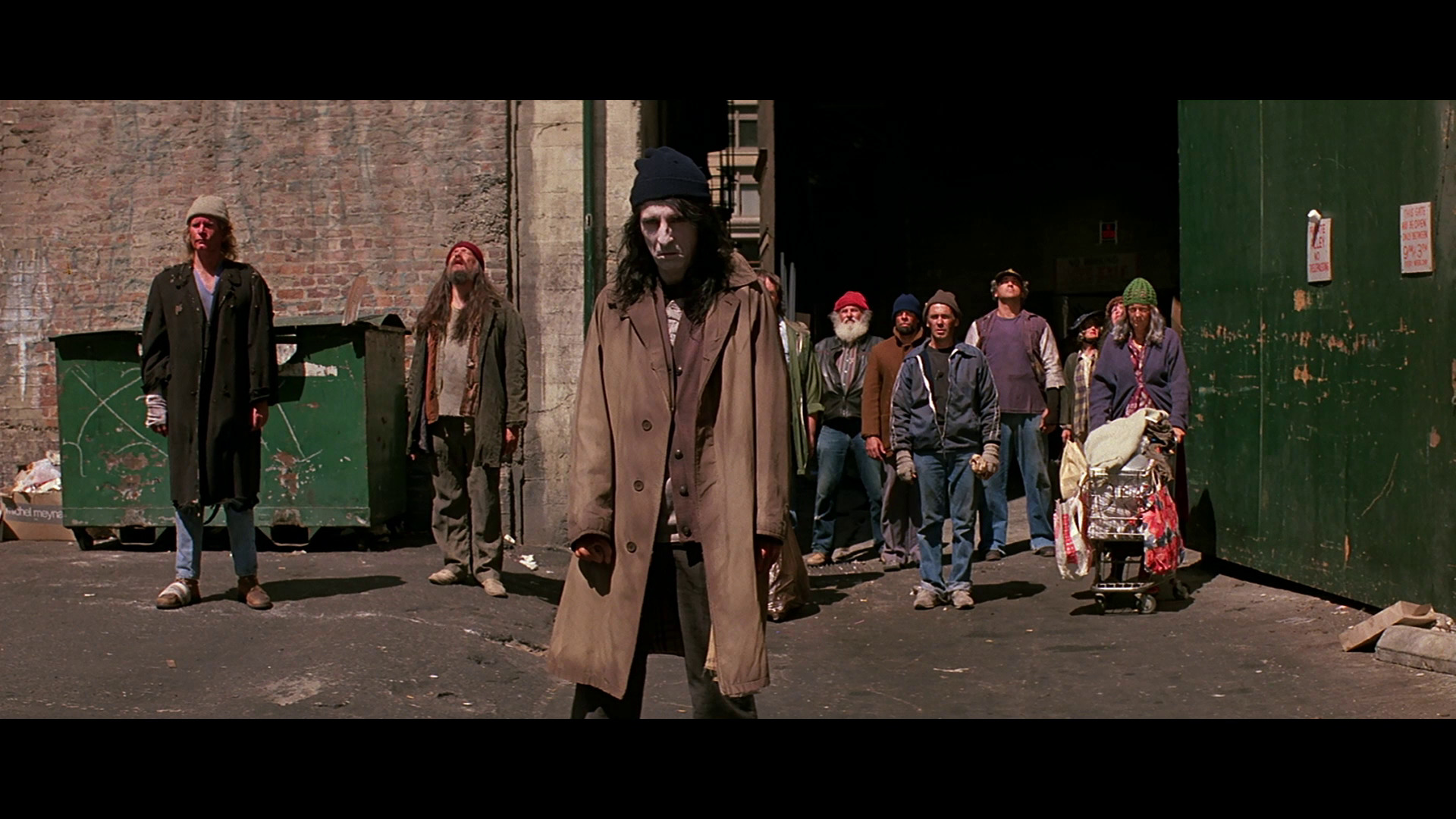 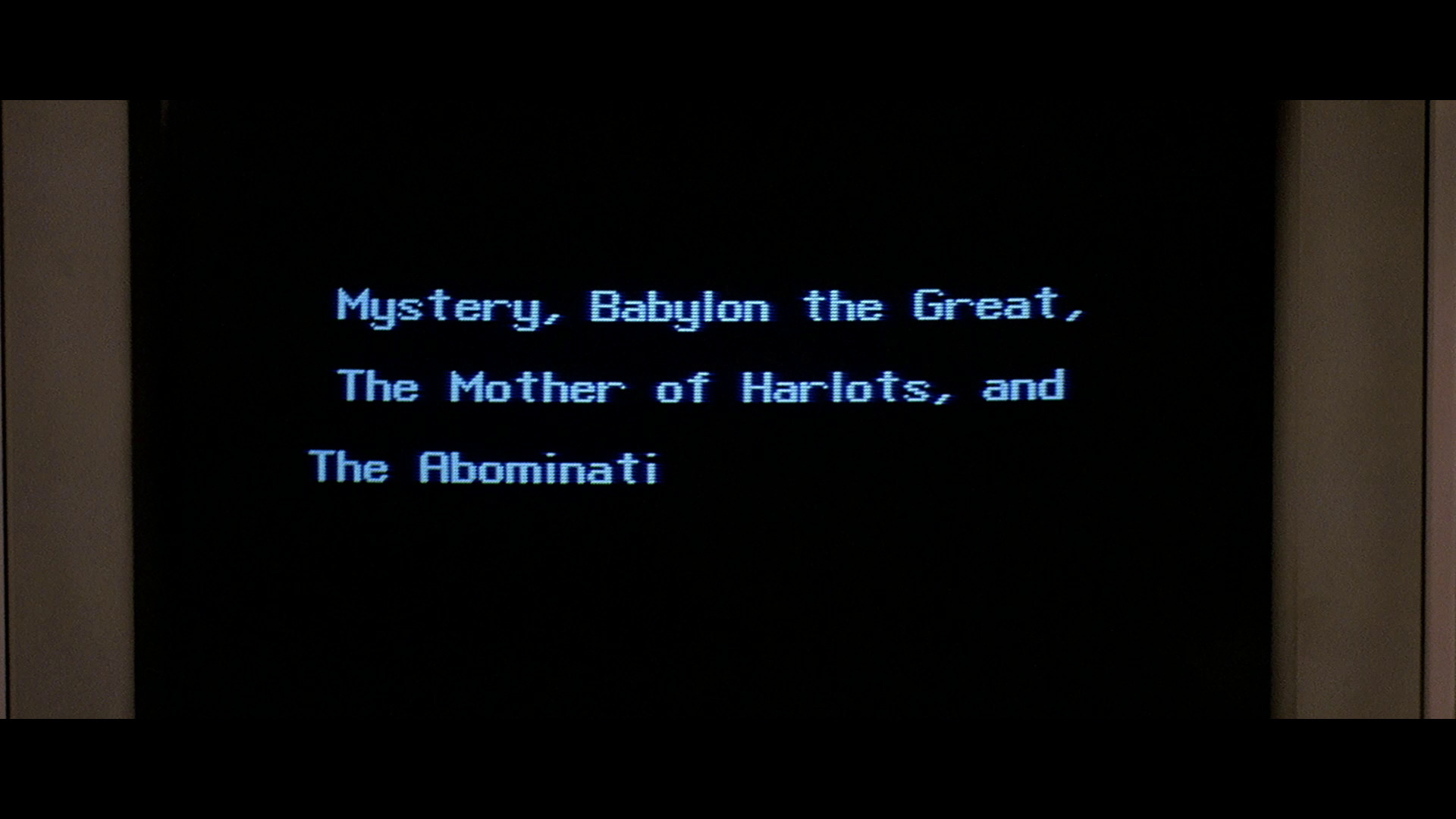 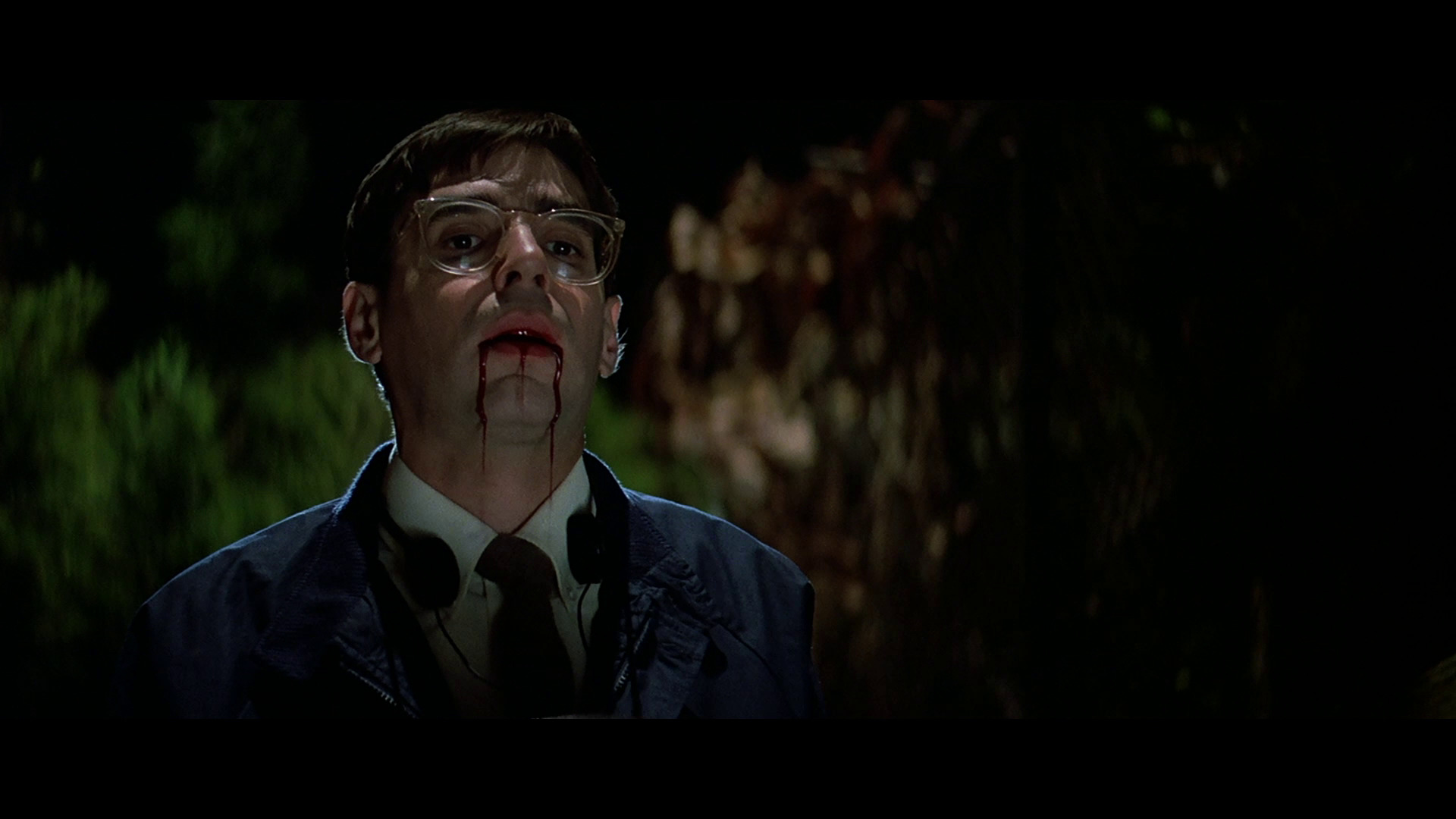 After the unpleasant experience with releasing Big Trouble in Little China (the studio wanted Indiana Jones, which that film definitely wasn’t, so they made him recut the film a couple of times before spiking the release), Carpenter swore off studios. (Or perhaps it was the other way around, because Big Trouble flopped seriously.)

So we’re back to indie film-making on a pretty small budget. (A tenth of the previous film.) Carpenter re-uses some of the actors from Big Trouble, though, and Donald Pleasance from his earlier low-budget films.

It’s pretty scary; perhaps Carpenter’s spookiest horror film so far. But it could have done with a bit of editing. Not a lot, but some of the scenes are just a smidge too long.