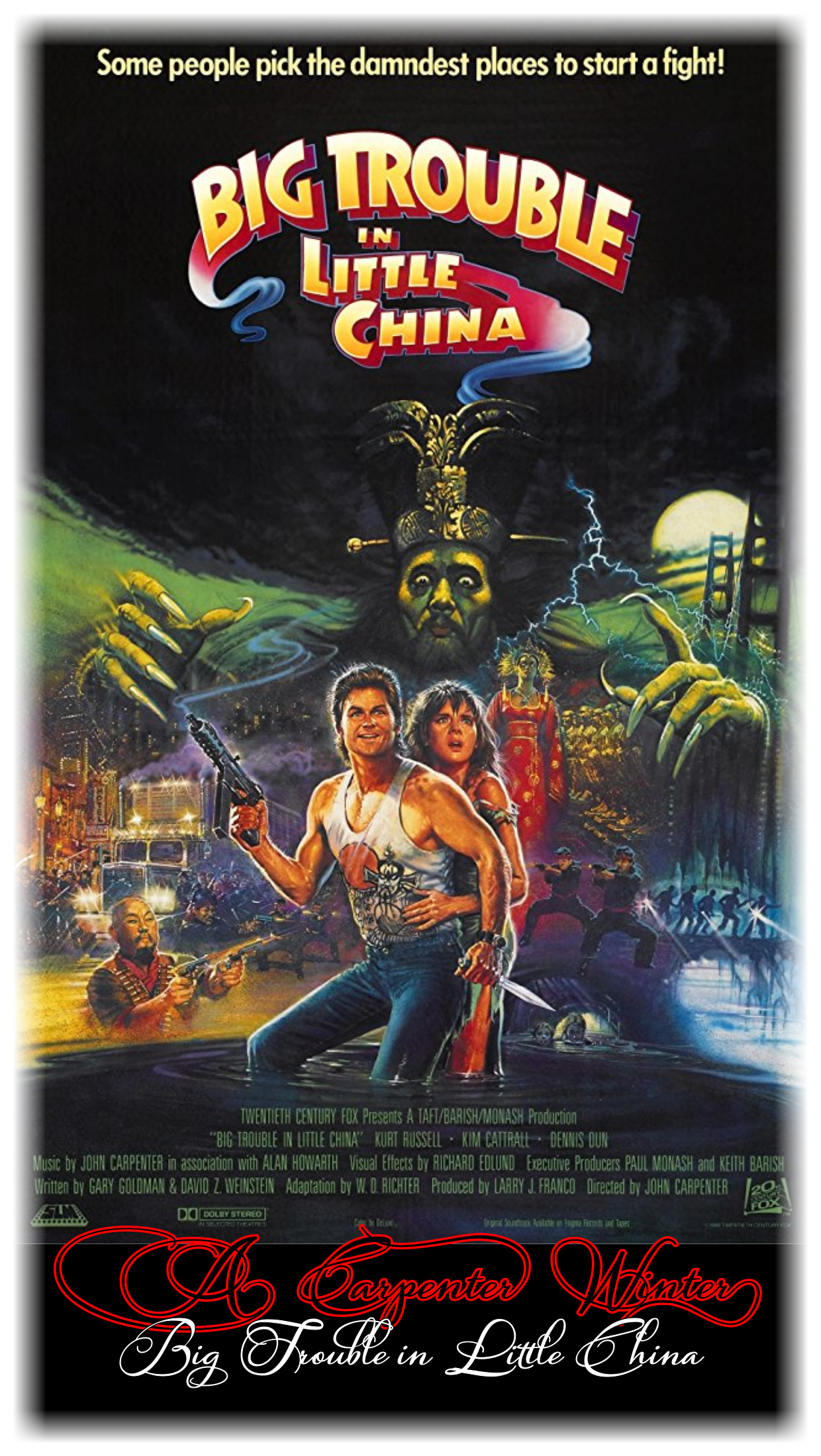 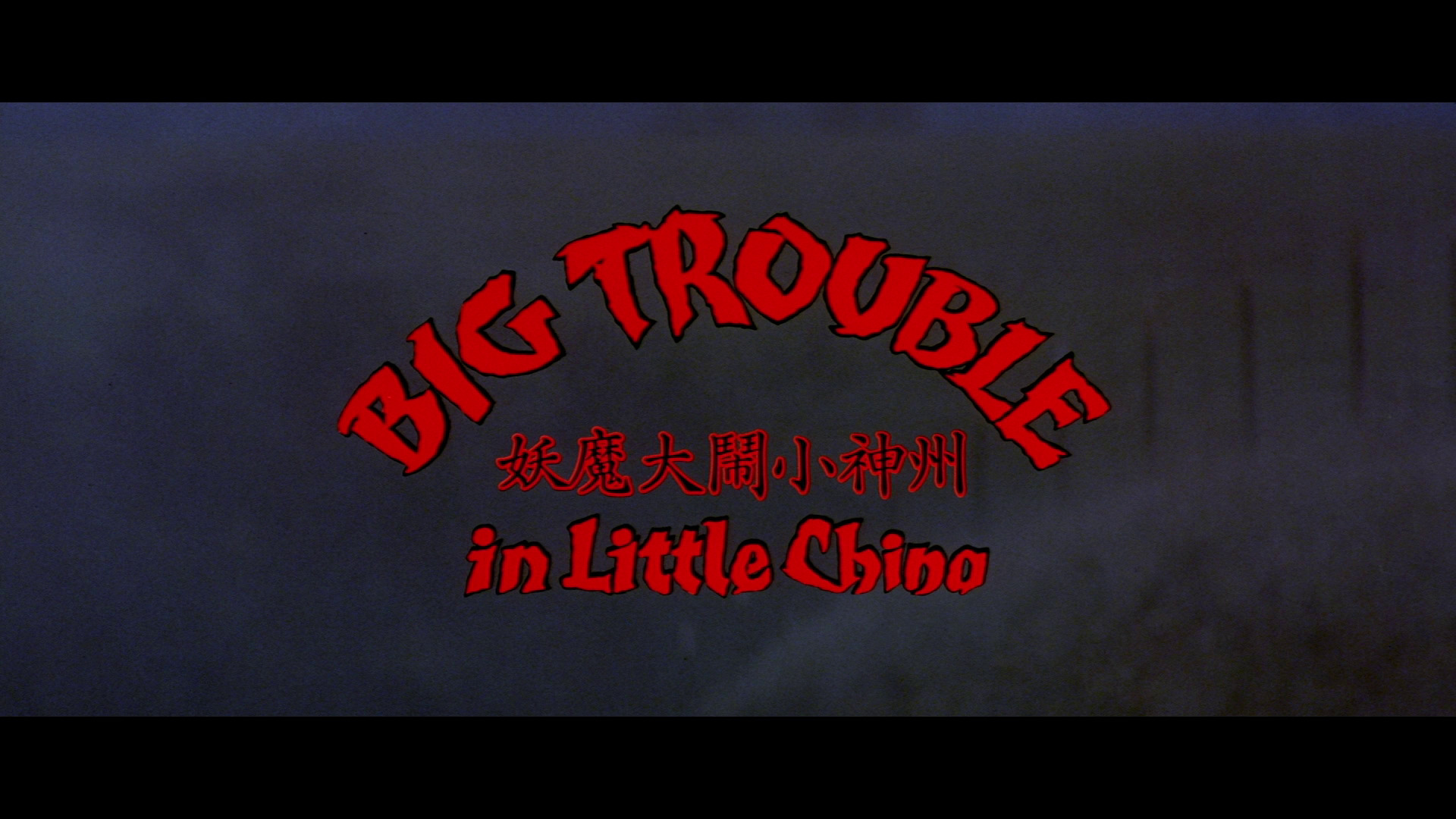 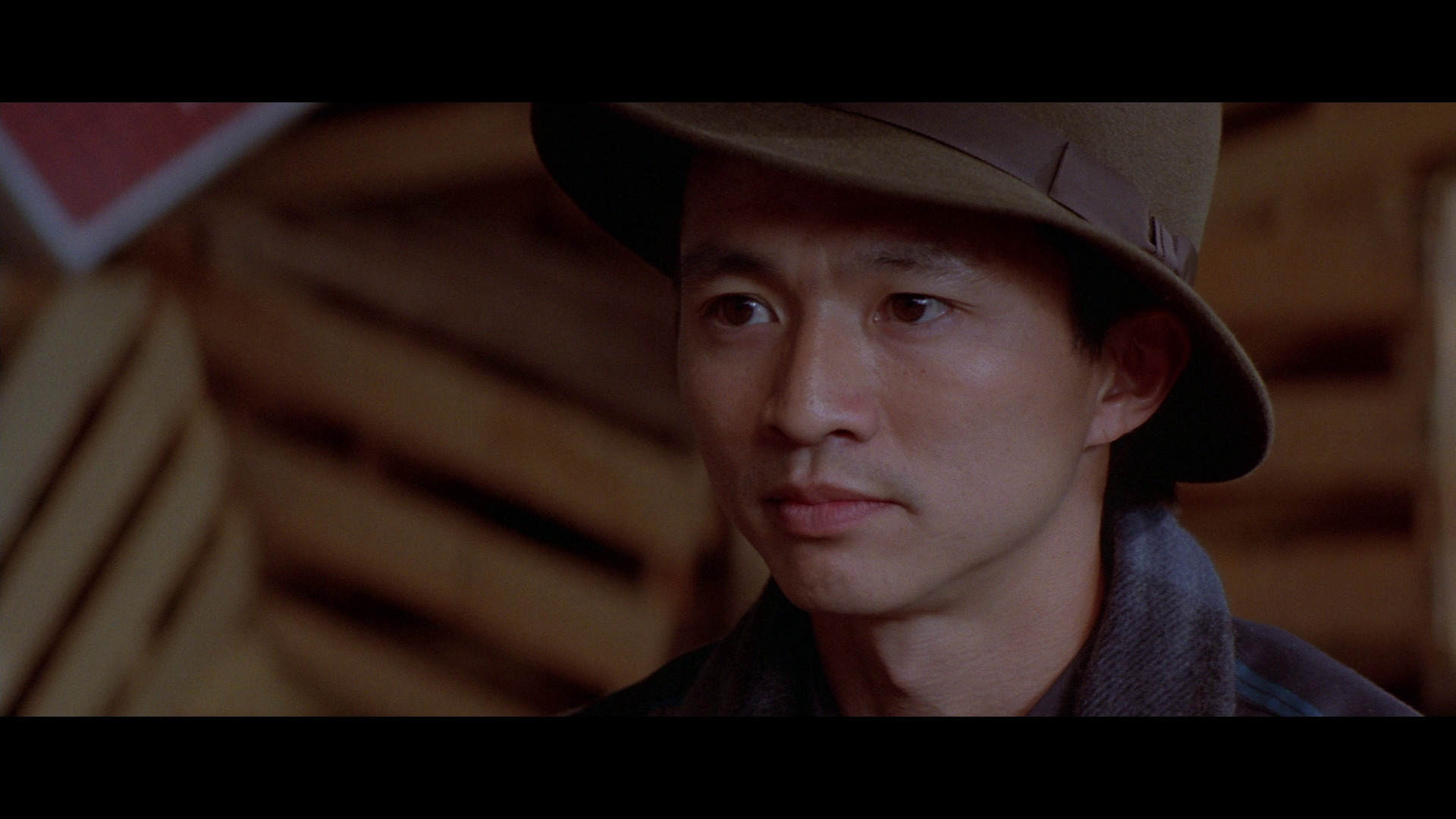 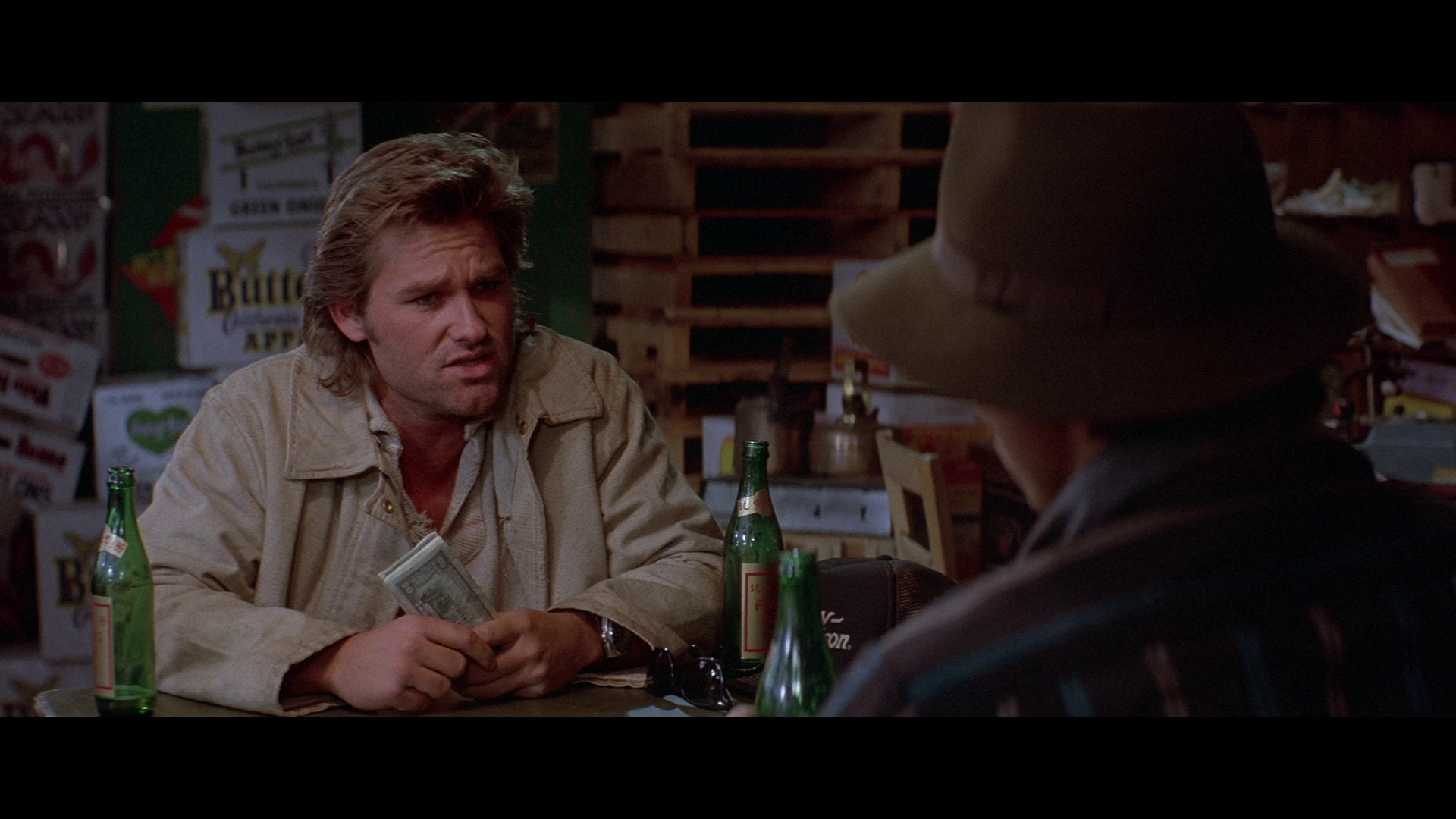 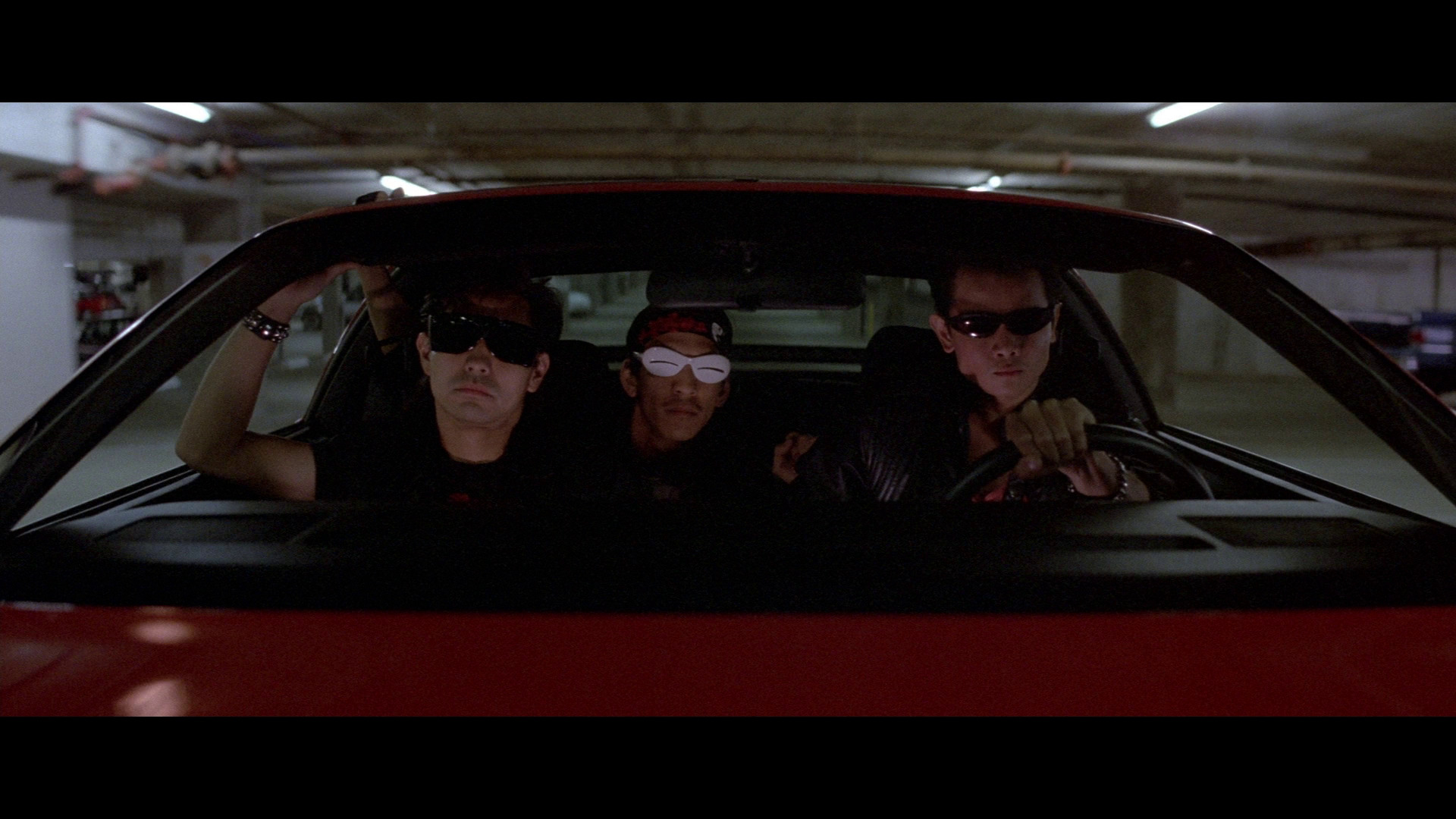 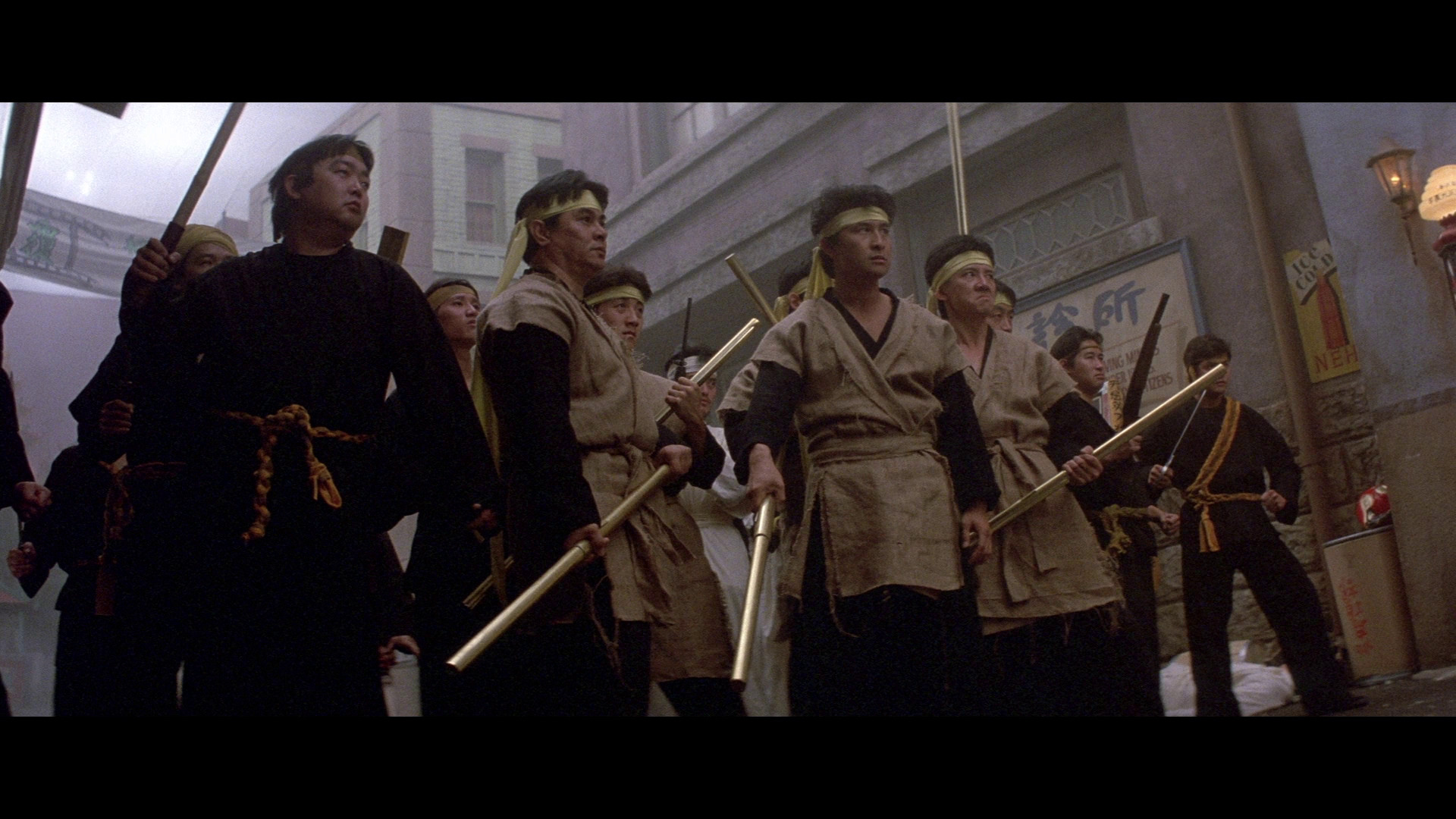 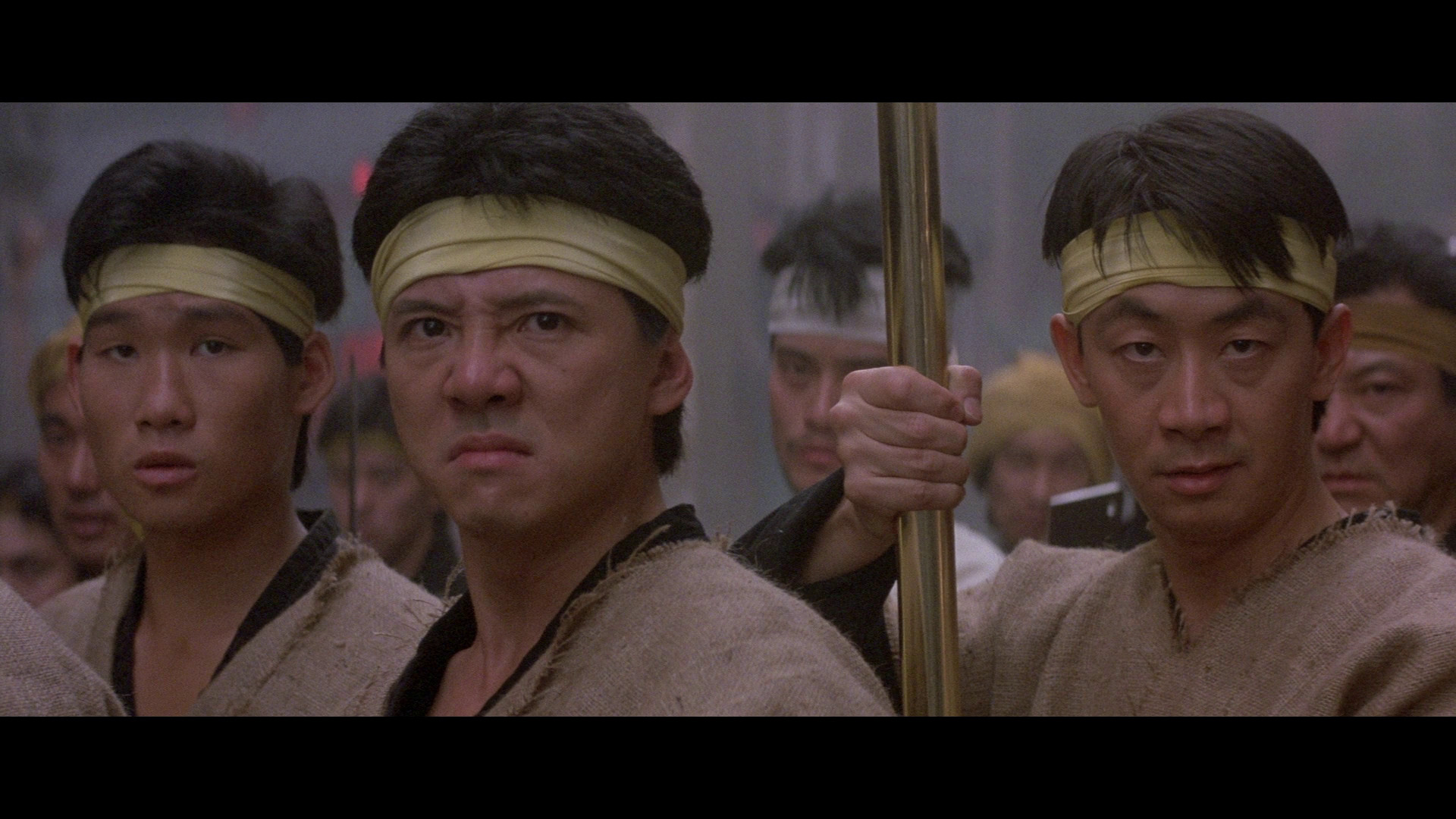 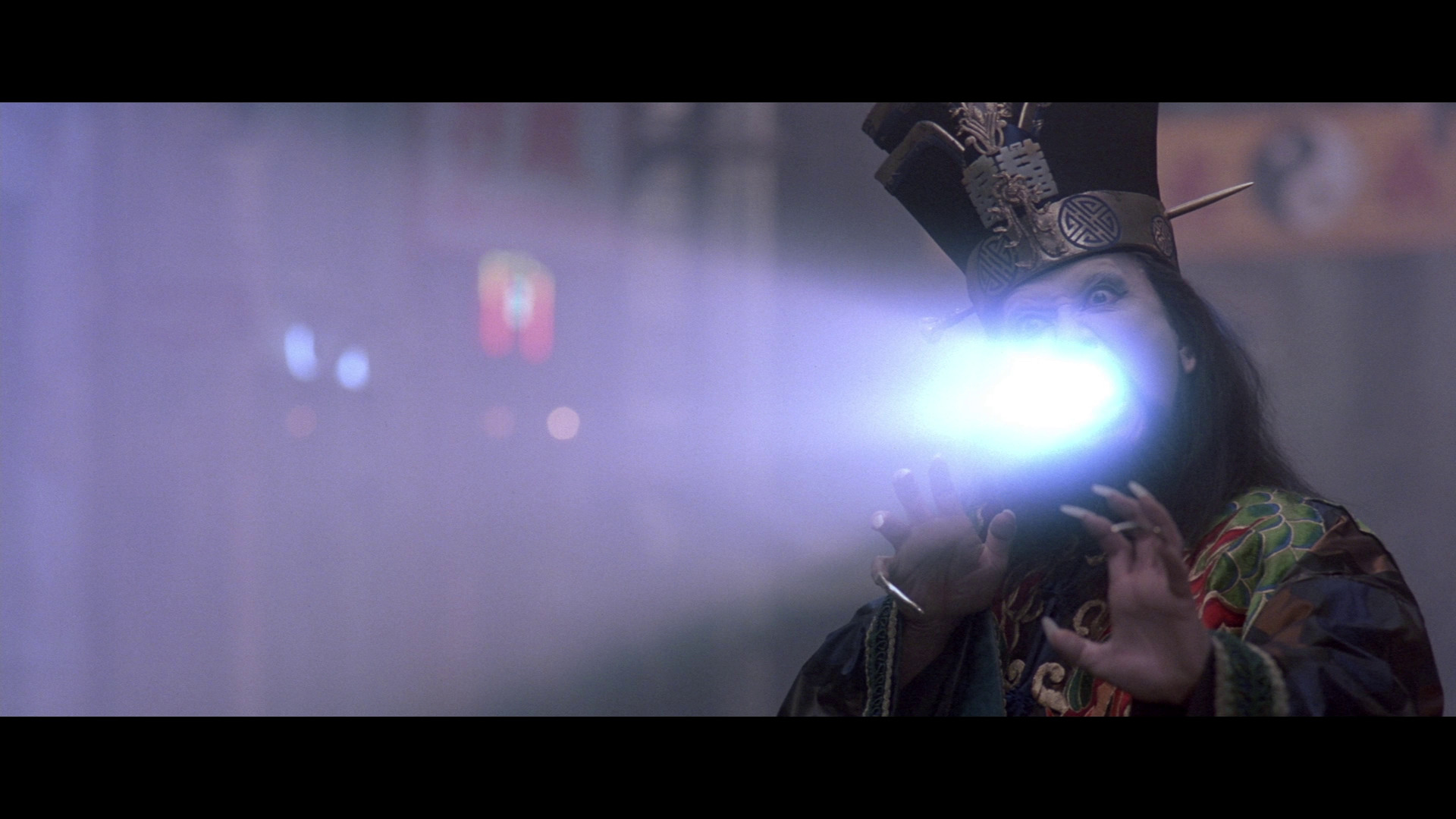 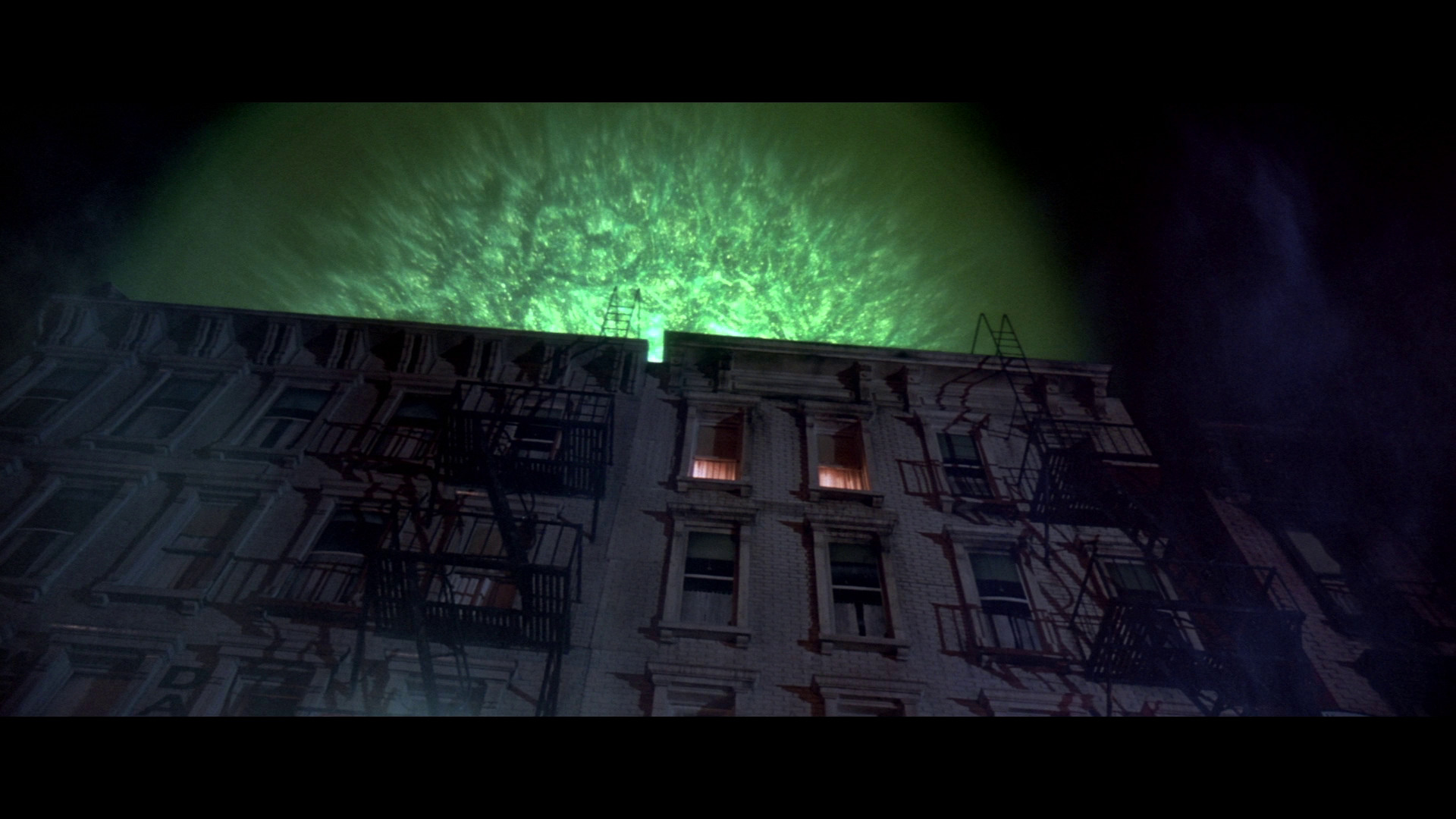 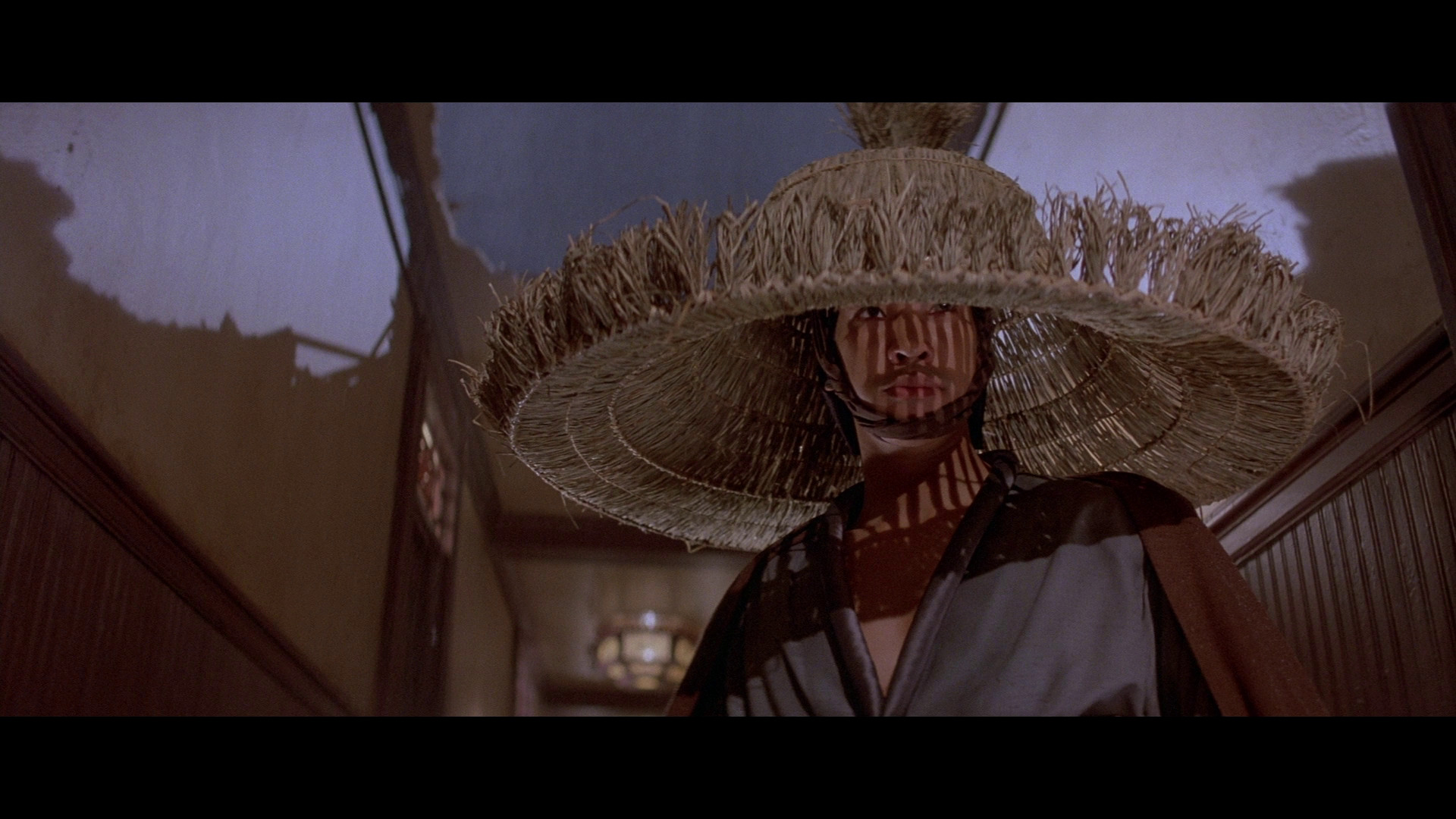 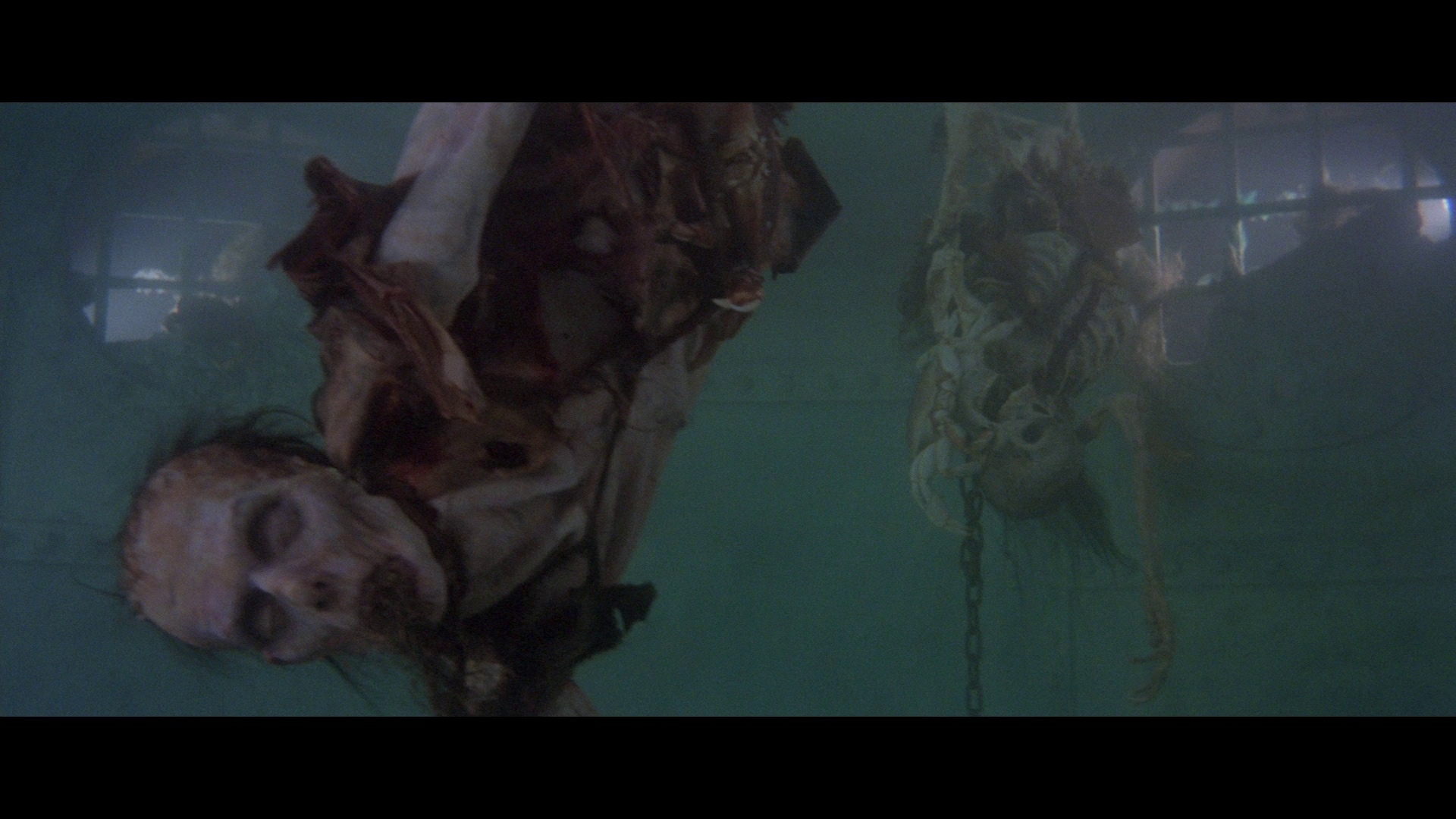 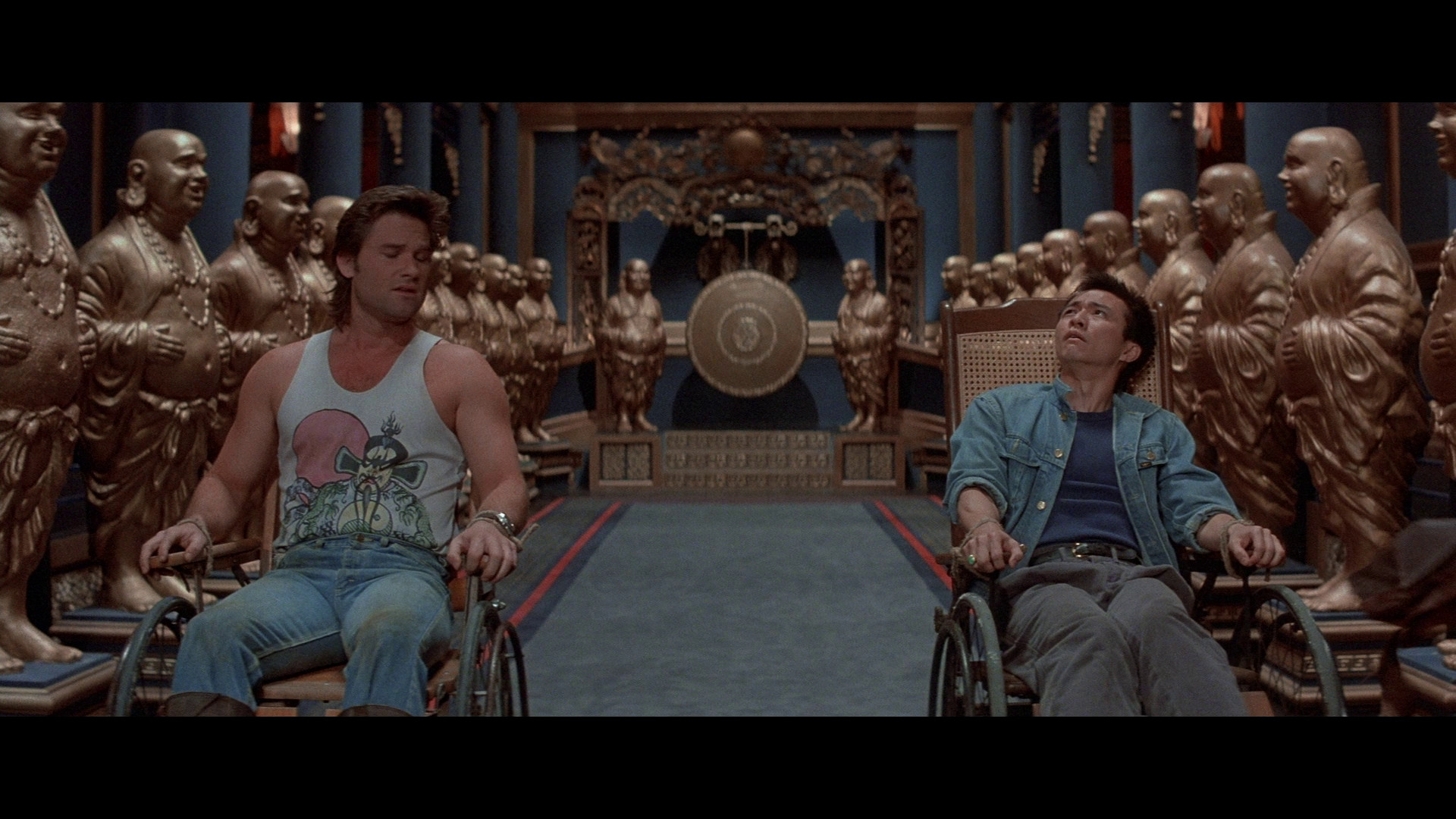 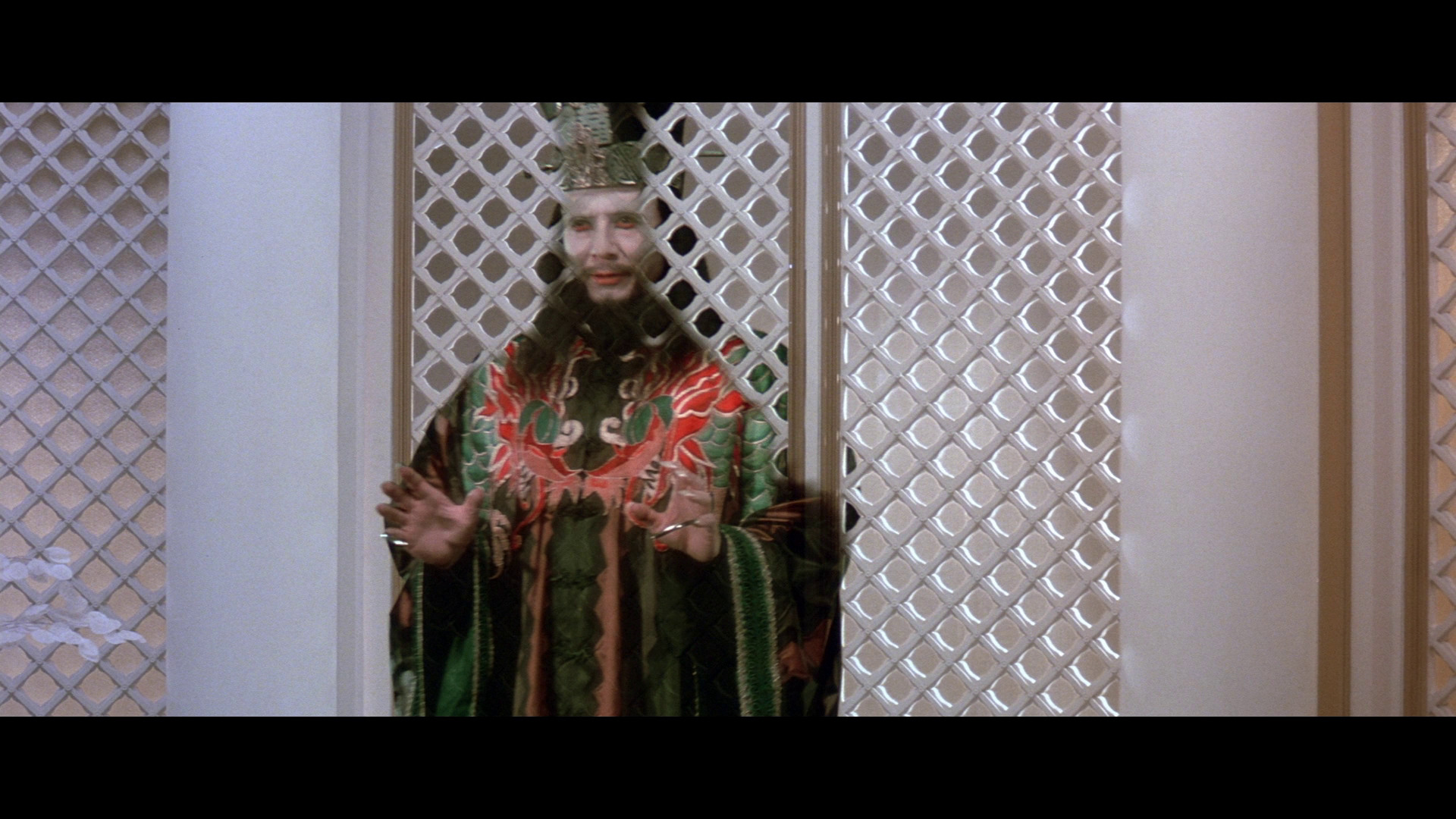 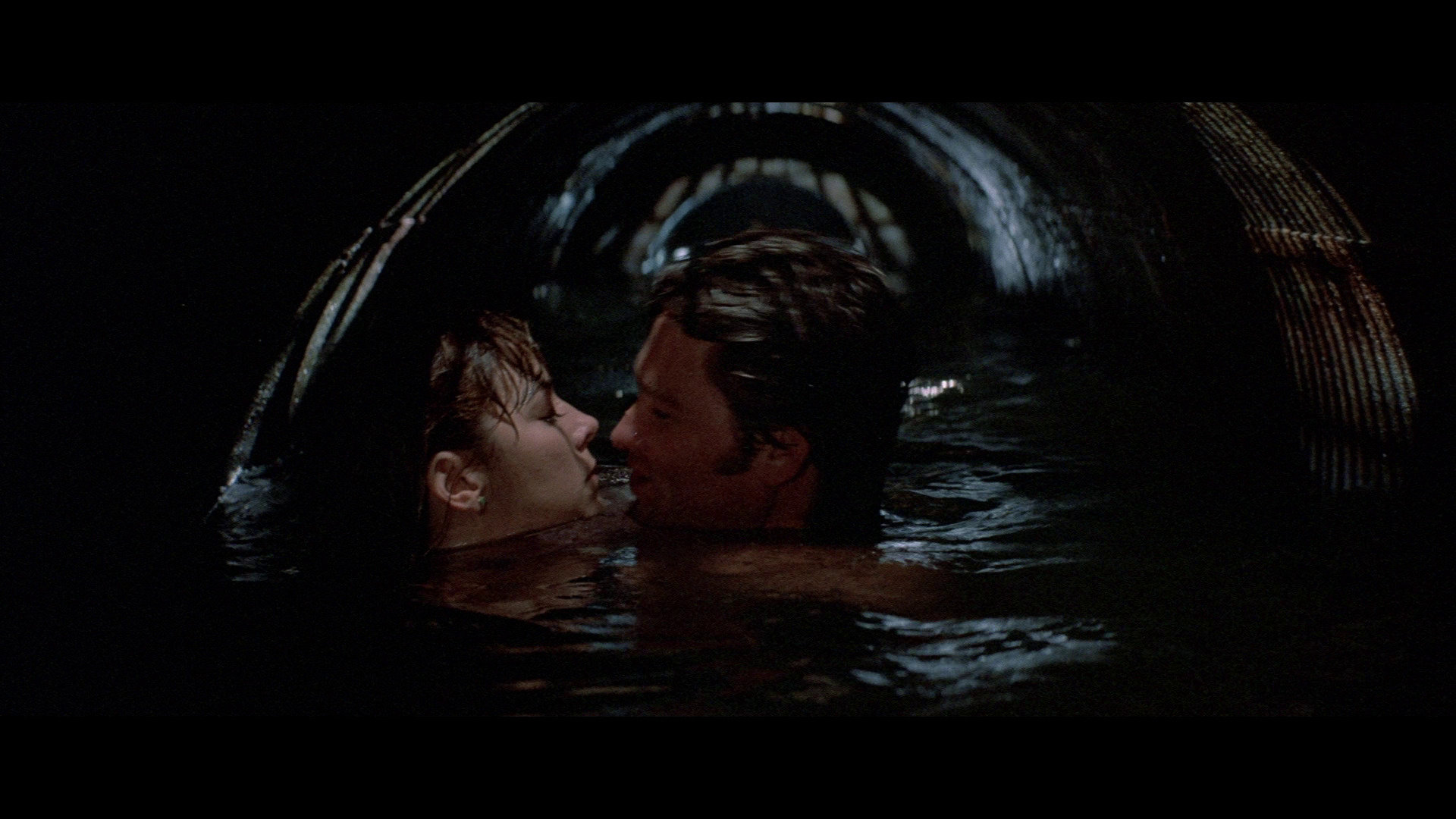 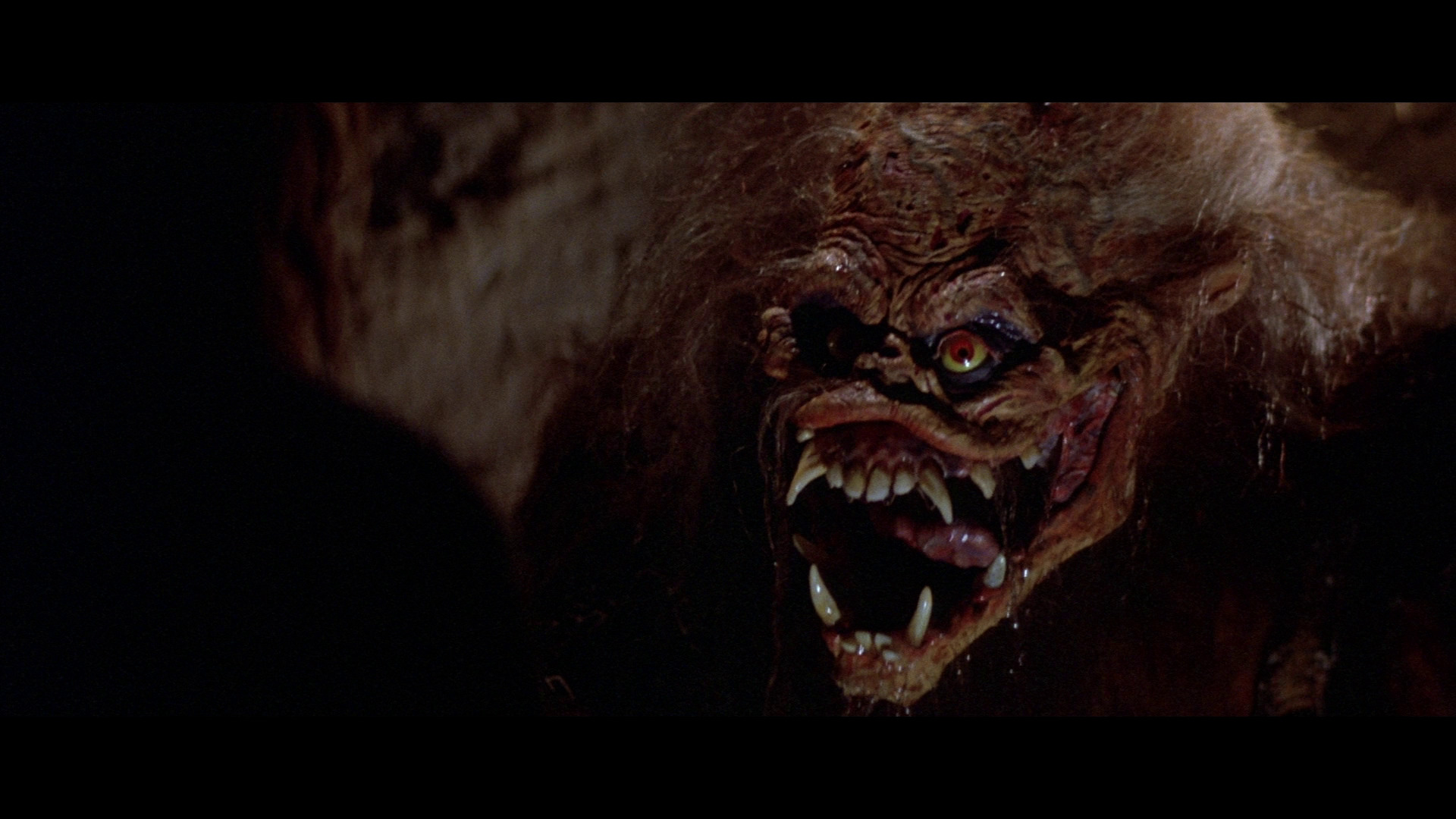 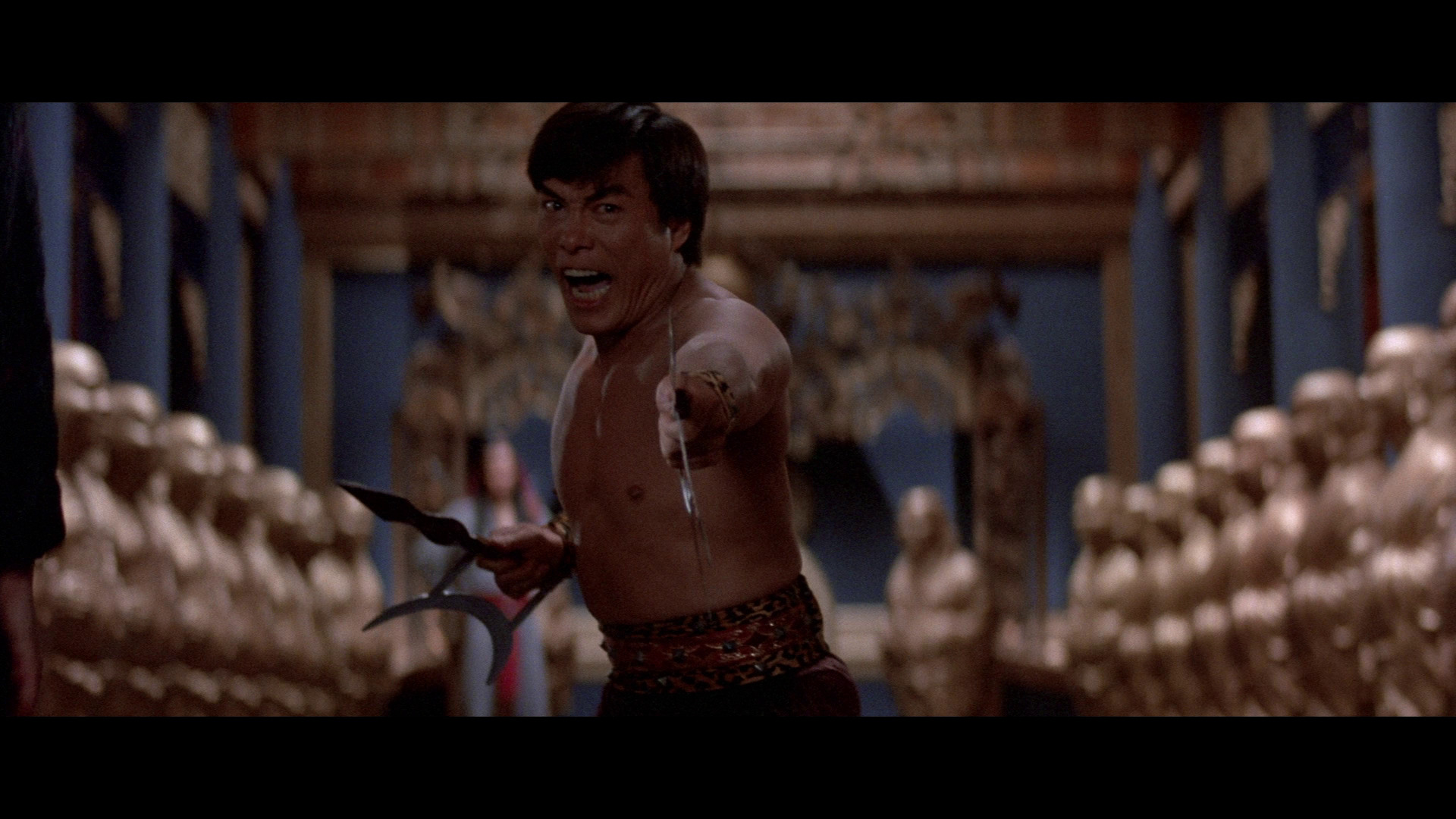 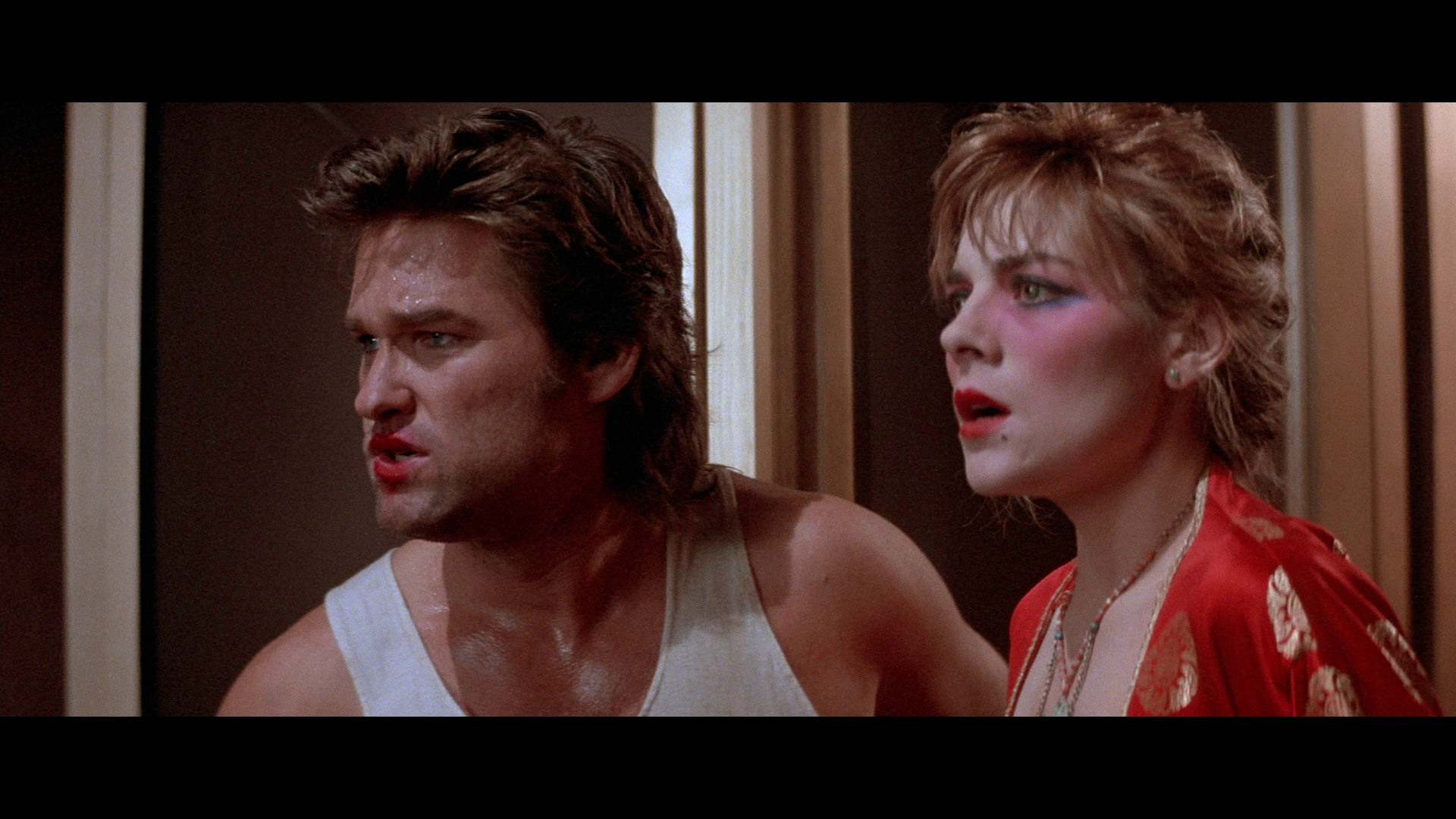 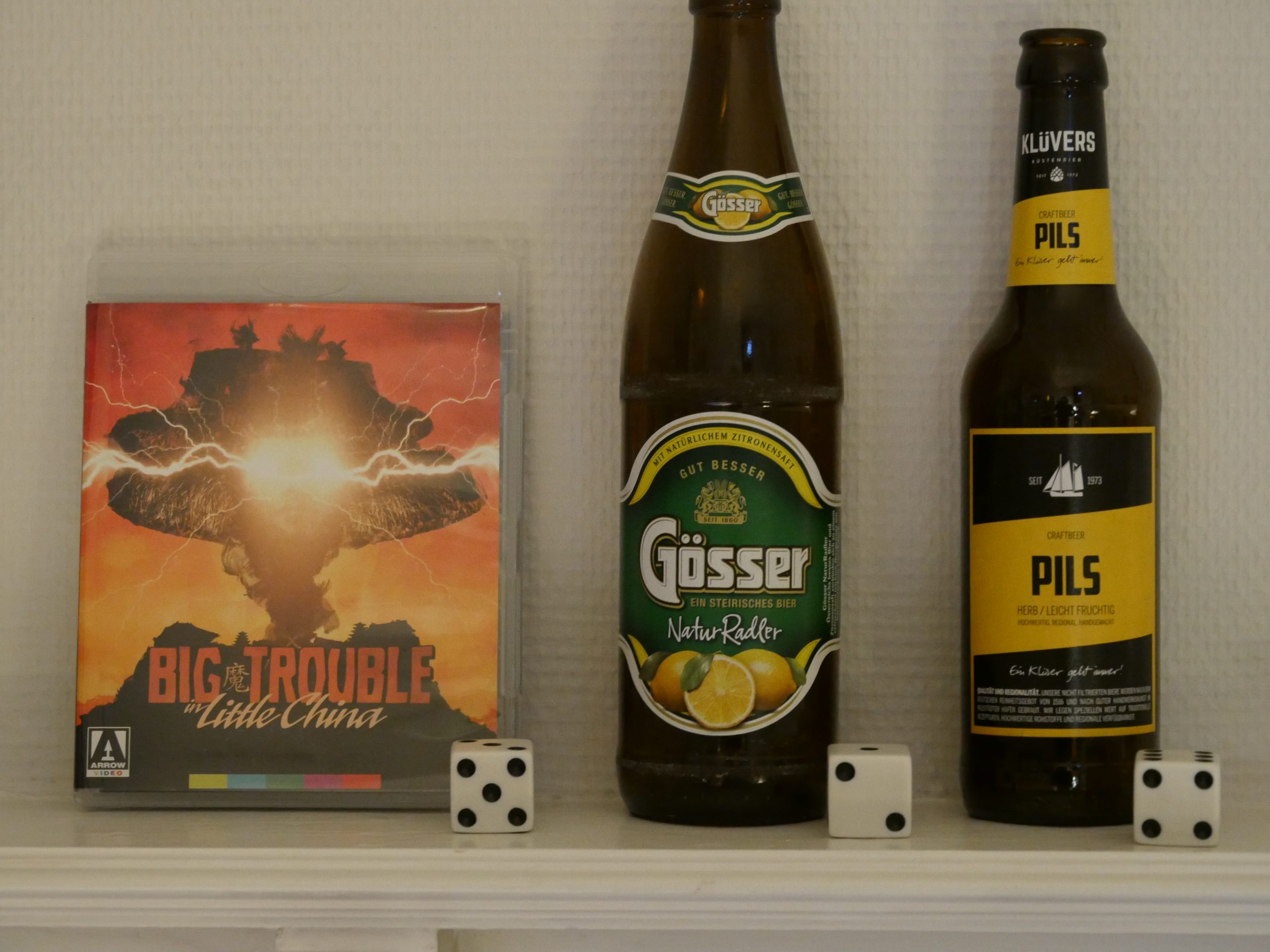 I really thought I had seen this before, but absolutely nothing looks familiar.

I do remember this film getting really bad reviews at the time, and I can see why. It’s a zany comedy/action film; a very popular genre in the 80s. But Carpenter seems to have too much fun with the concept, so I guess it was just too much for people? If the action isn’t taken seriously enough, people (and I mean 14 year old boys) might feel condescended to?

It’s very silly, and I like that, but it’s also very loud, which I don’t particularly enjoy this evening. Everybody’s shouting all the time.

But after taking an acetaminophen things got a lot funnier. Kurt Russell is perfect as the buffoonish action hero.

Is this the first Carpenter film to use greenscreen extensively?