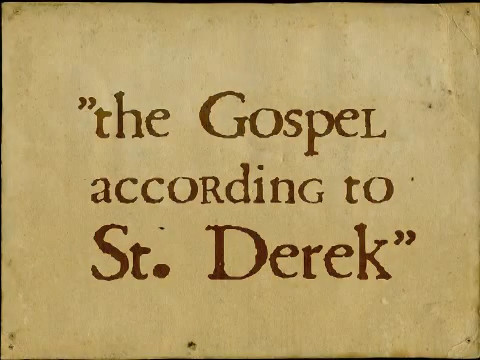 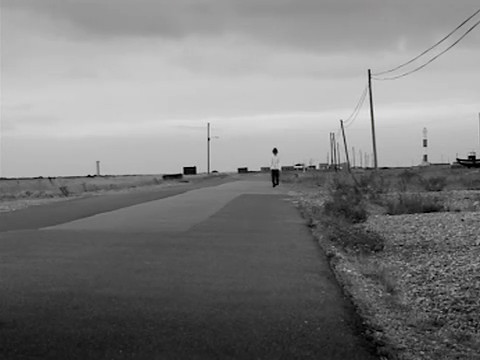 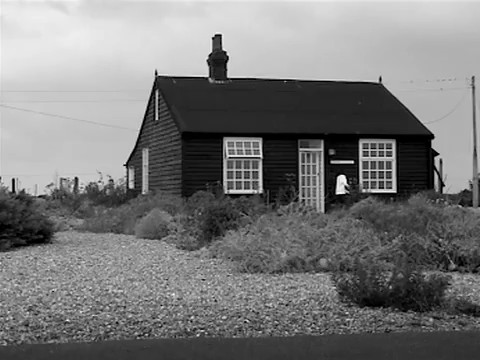 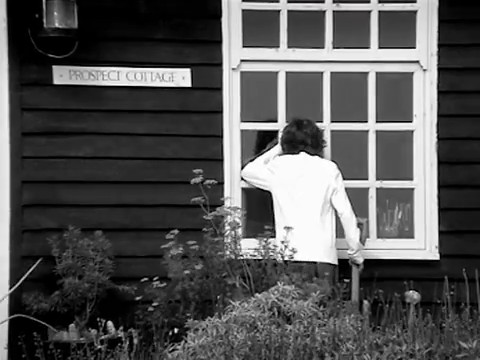 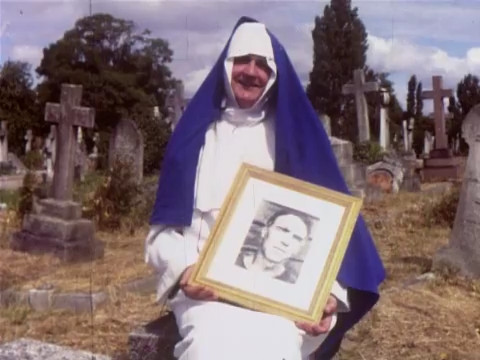 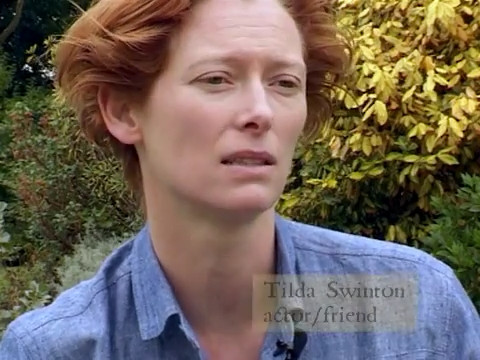 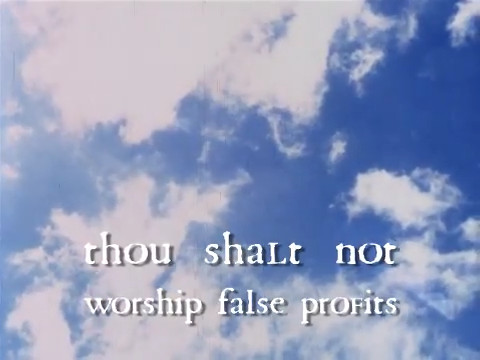 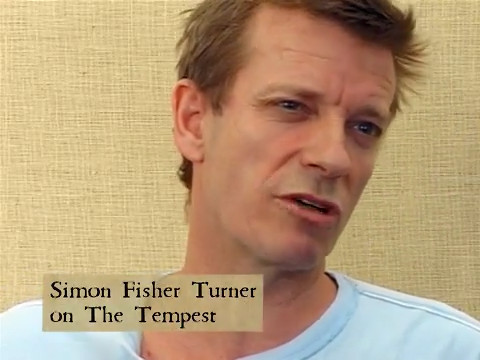 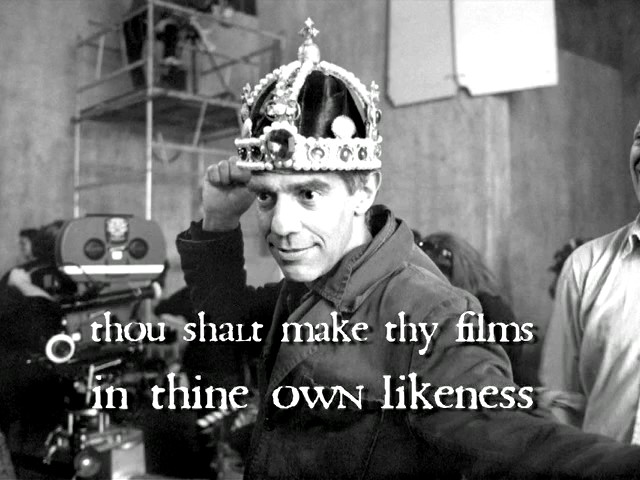 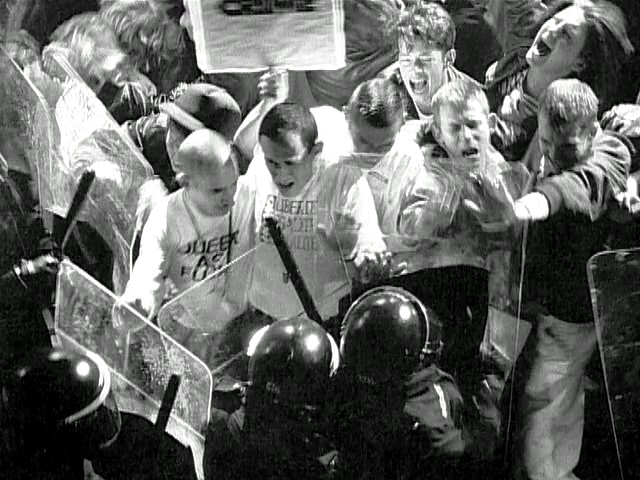 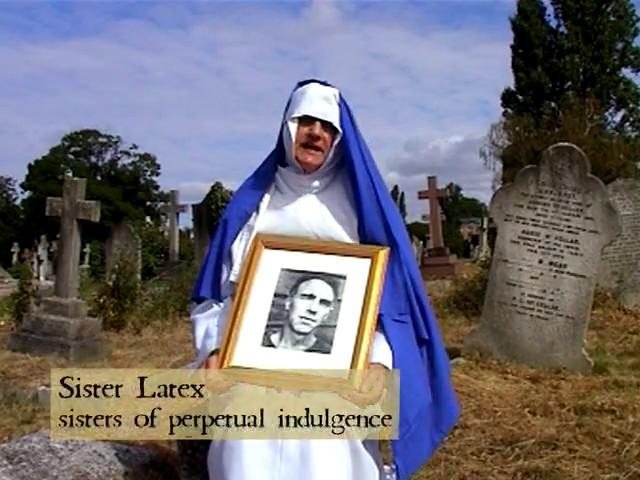 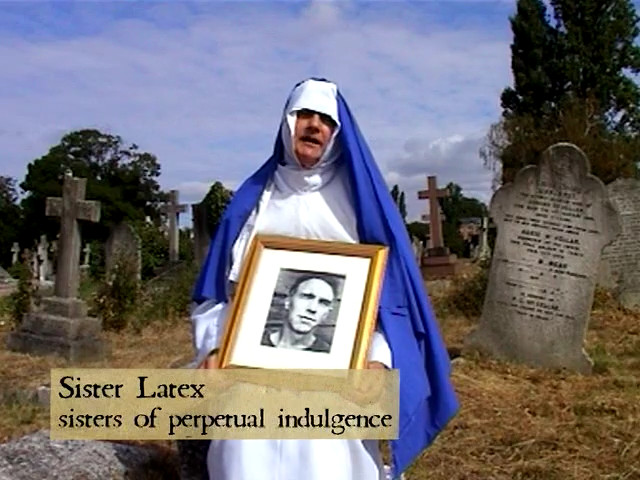 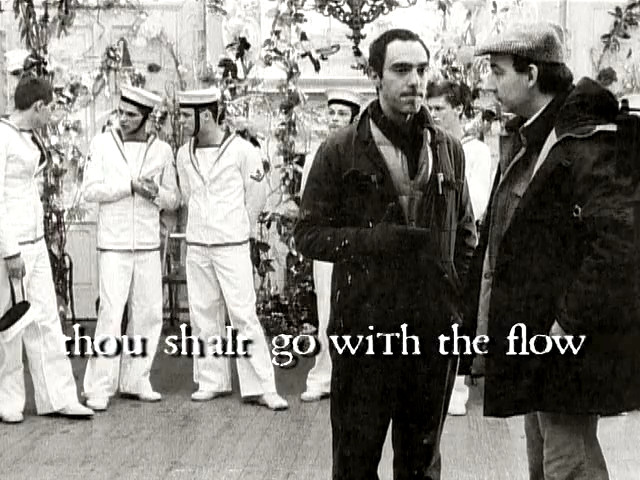 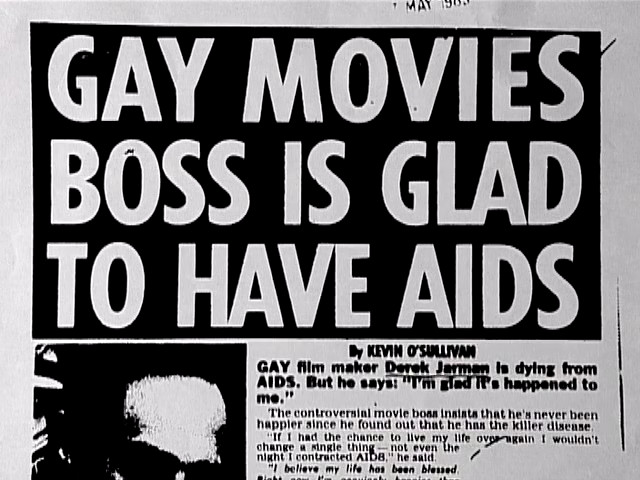 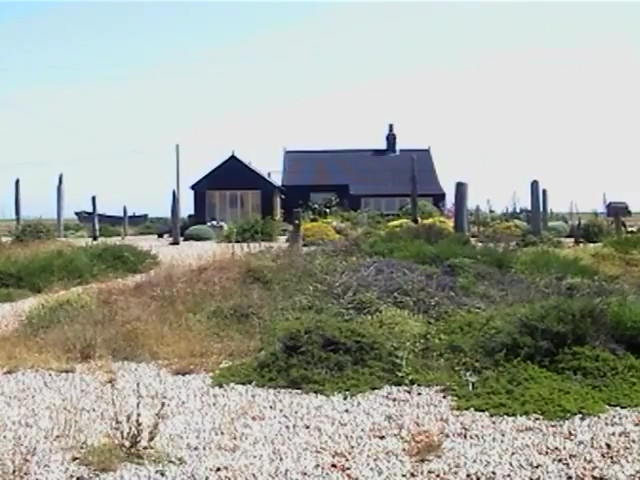 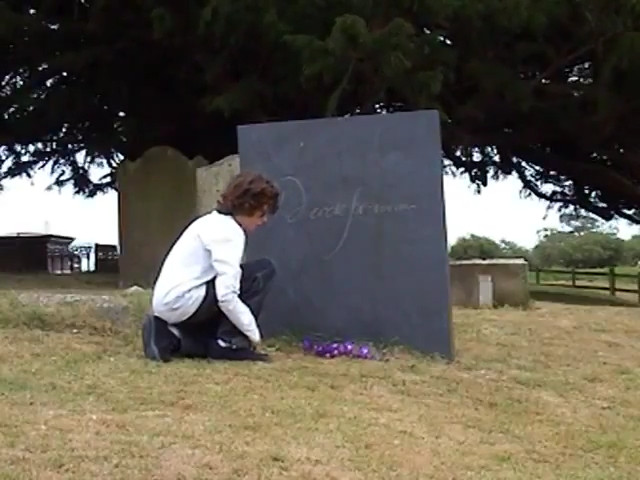 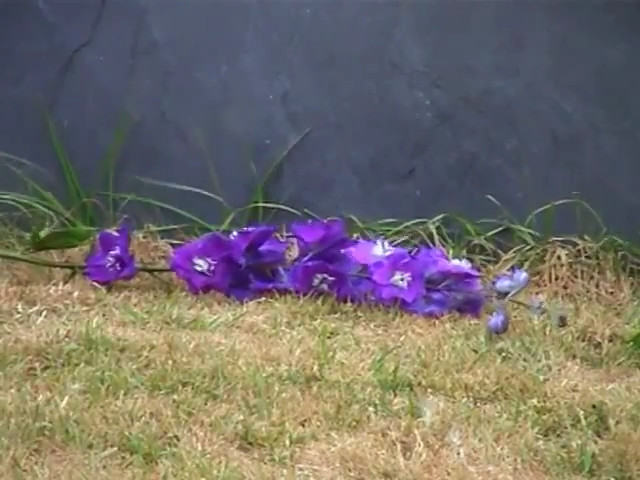 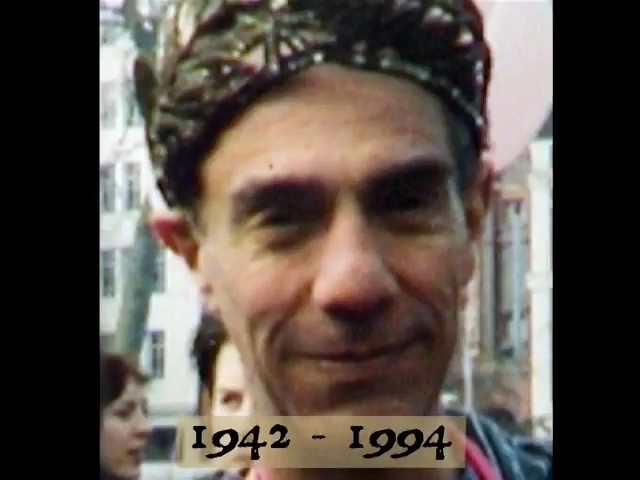 The Gospel According to St. Derek. Andy Kimpton-Nye. 2014. 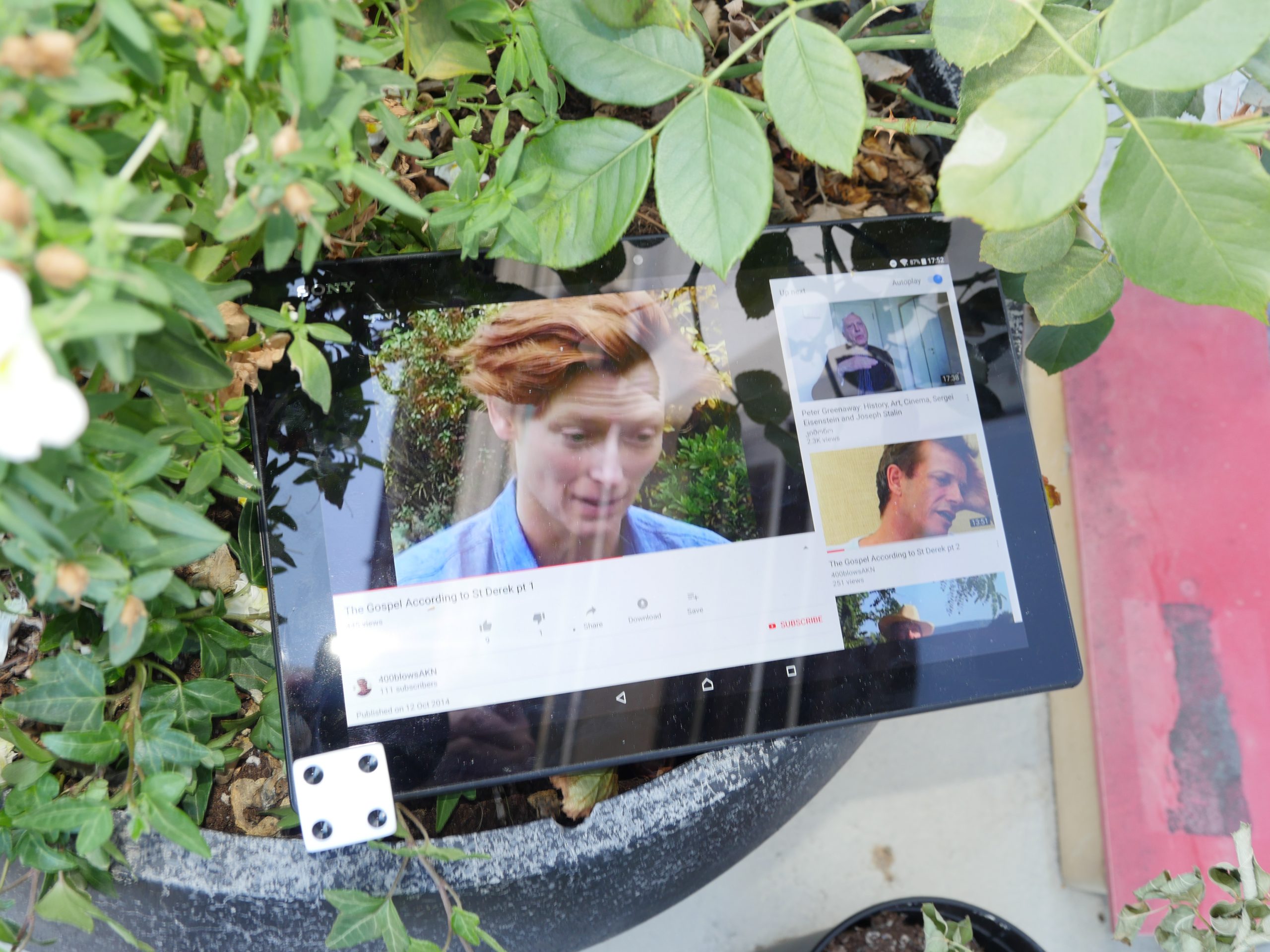 This documentary can be found on Youtube here, here, and here.

“We got about four films made off the back of being Derek’s last film.”

But this is a different film.