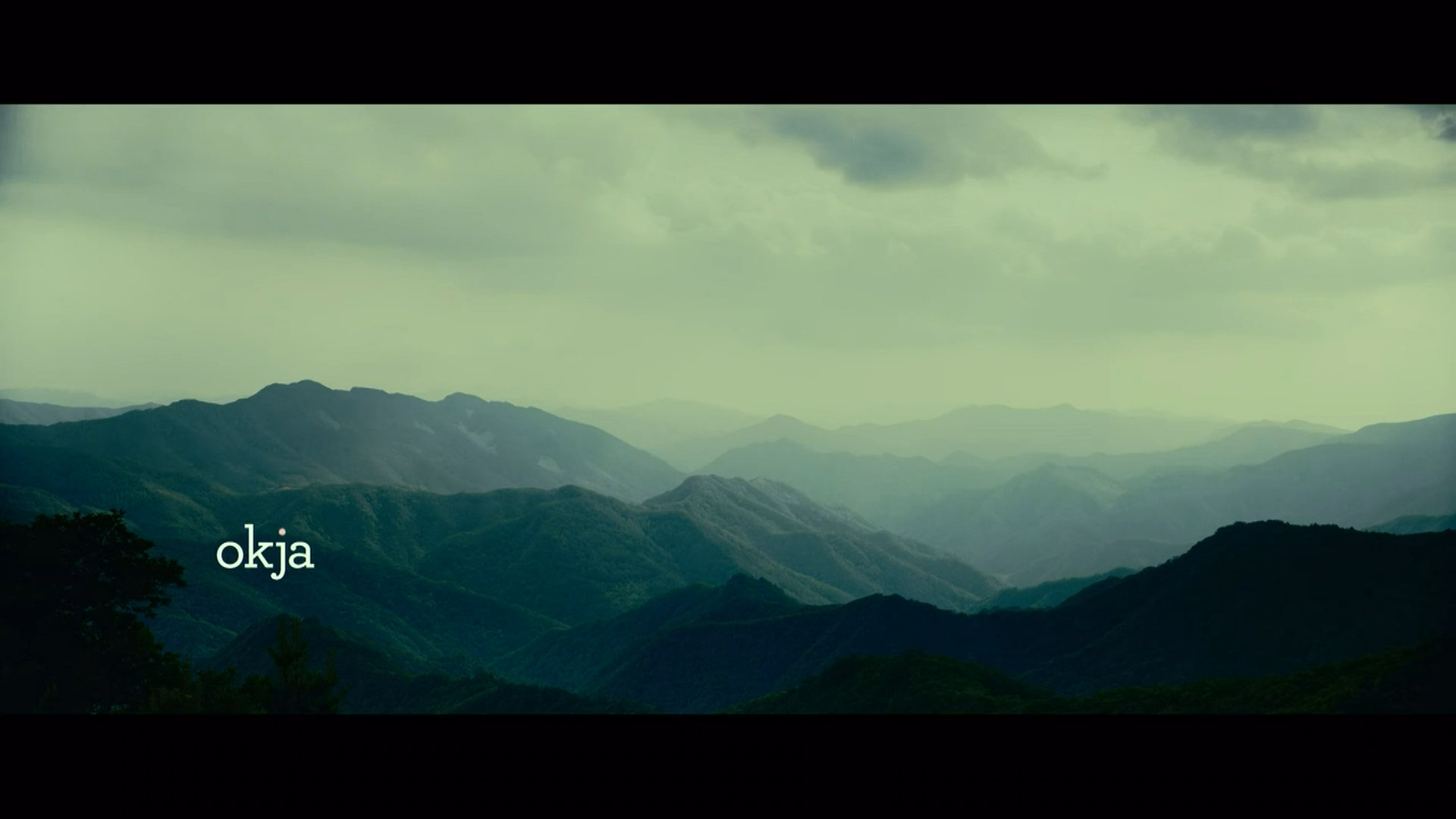 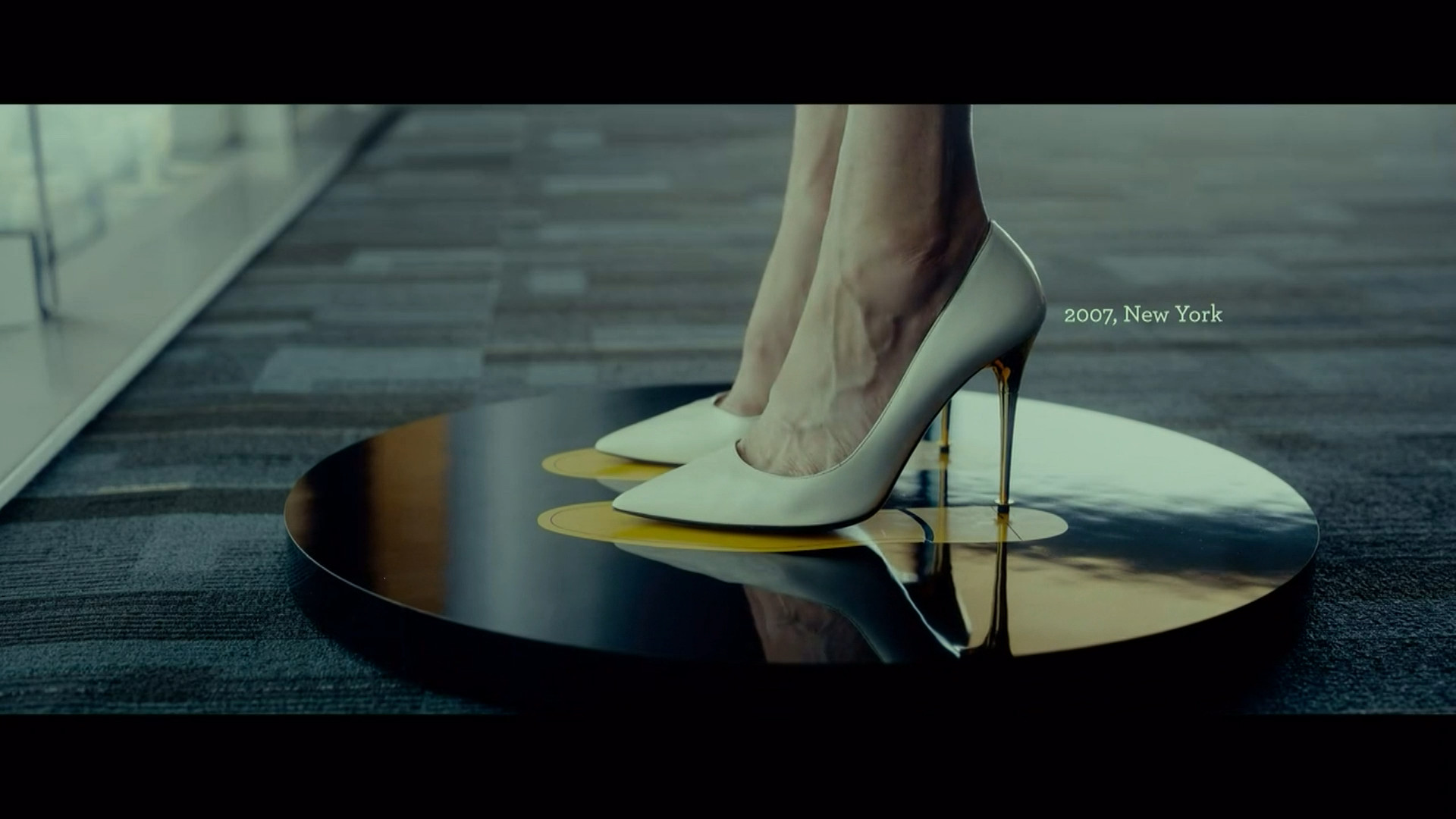 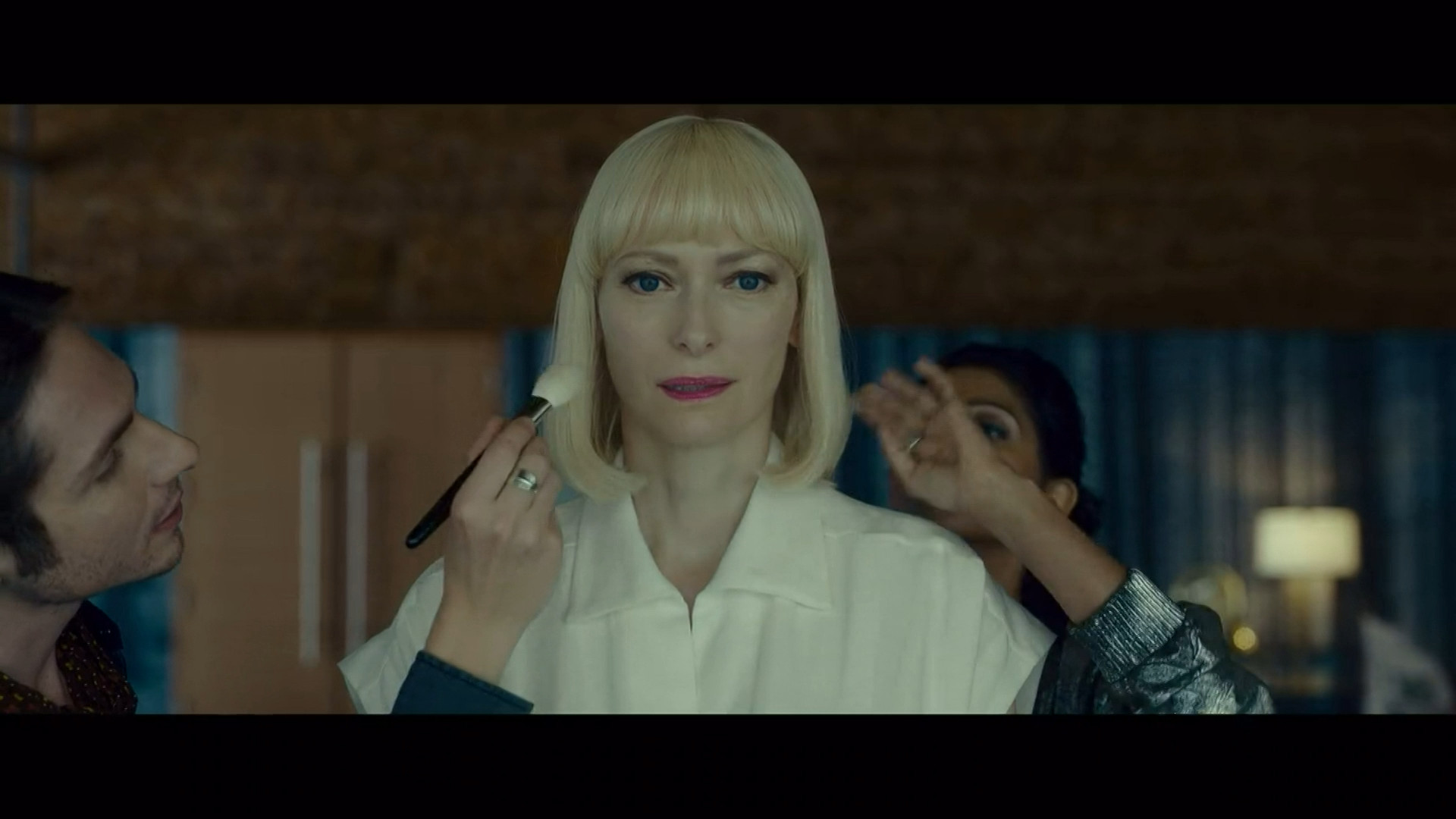 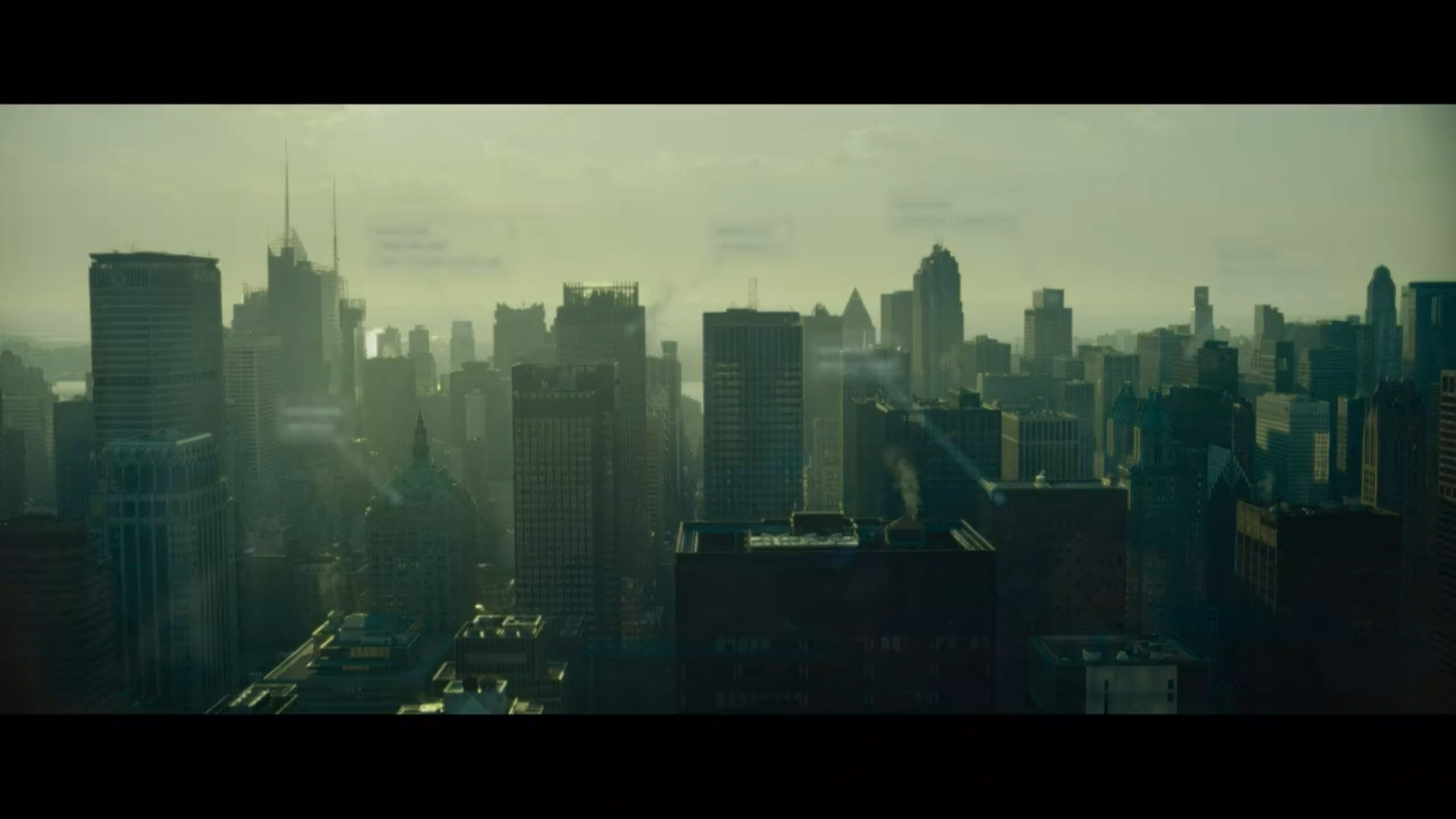 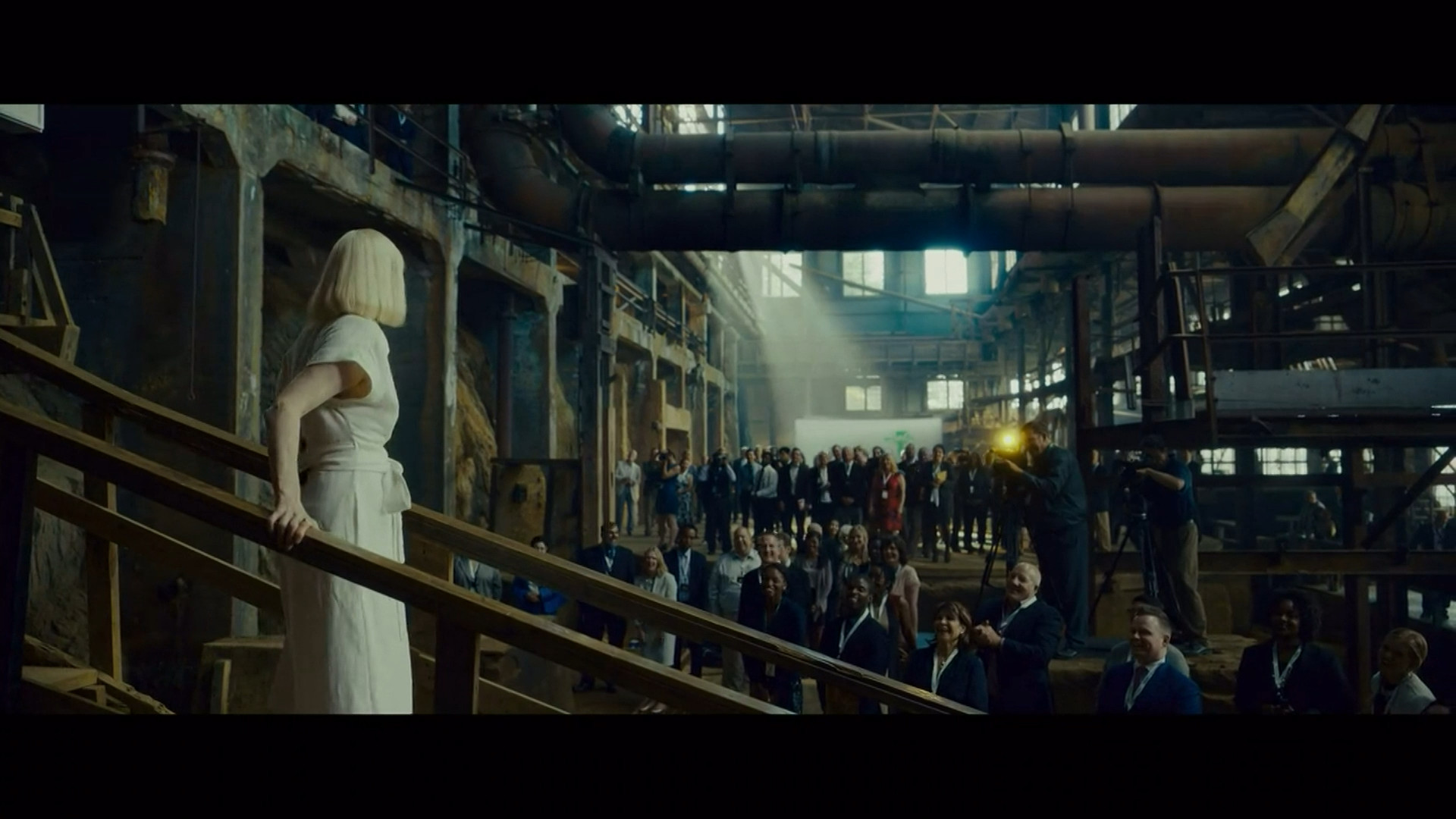 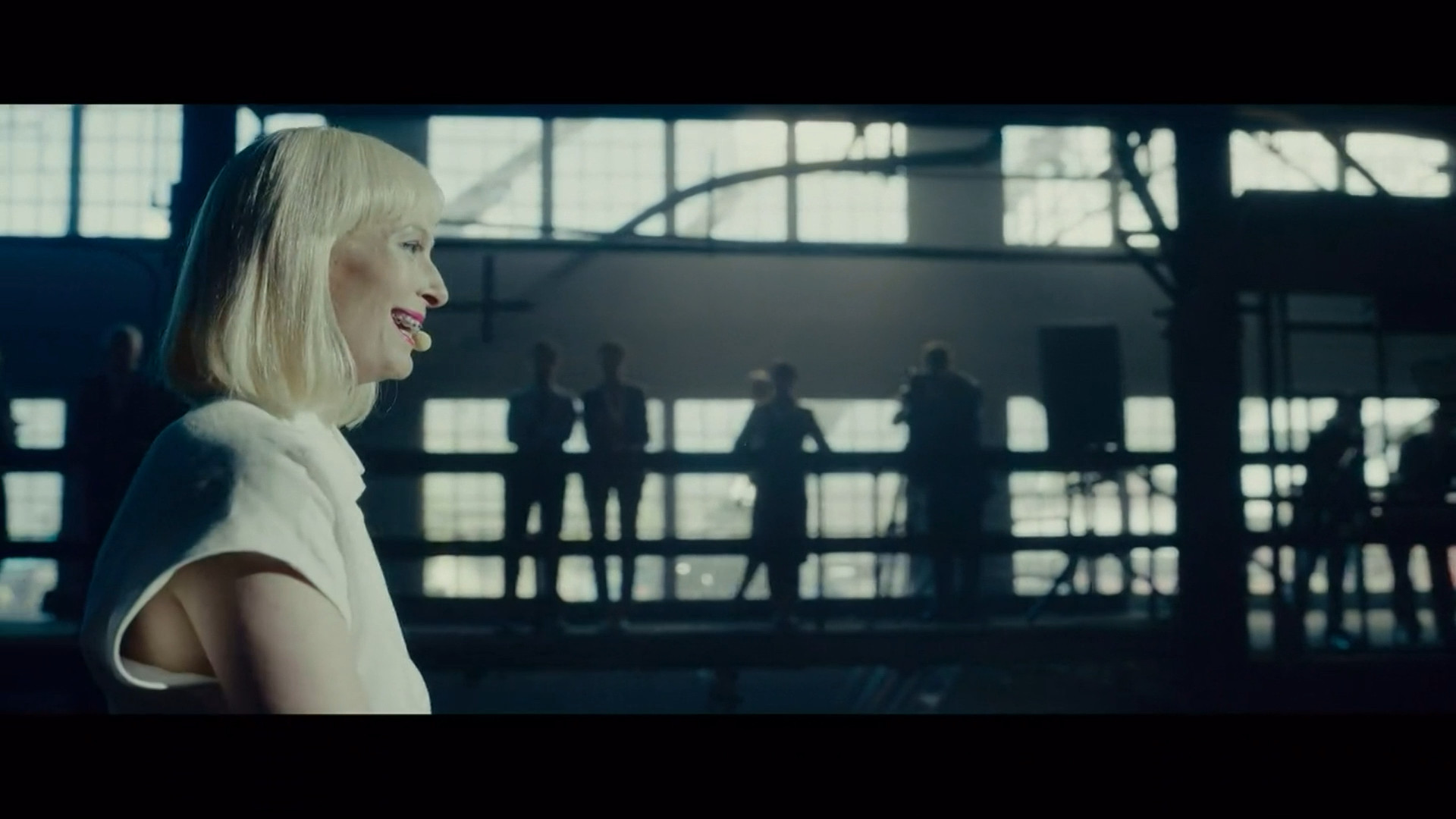 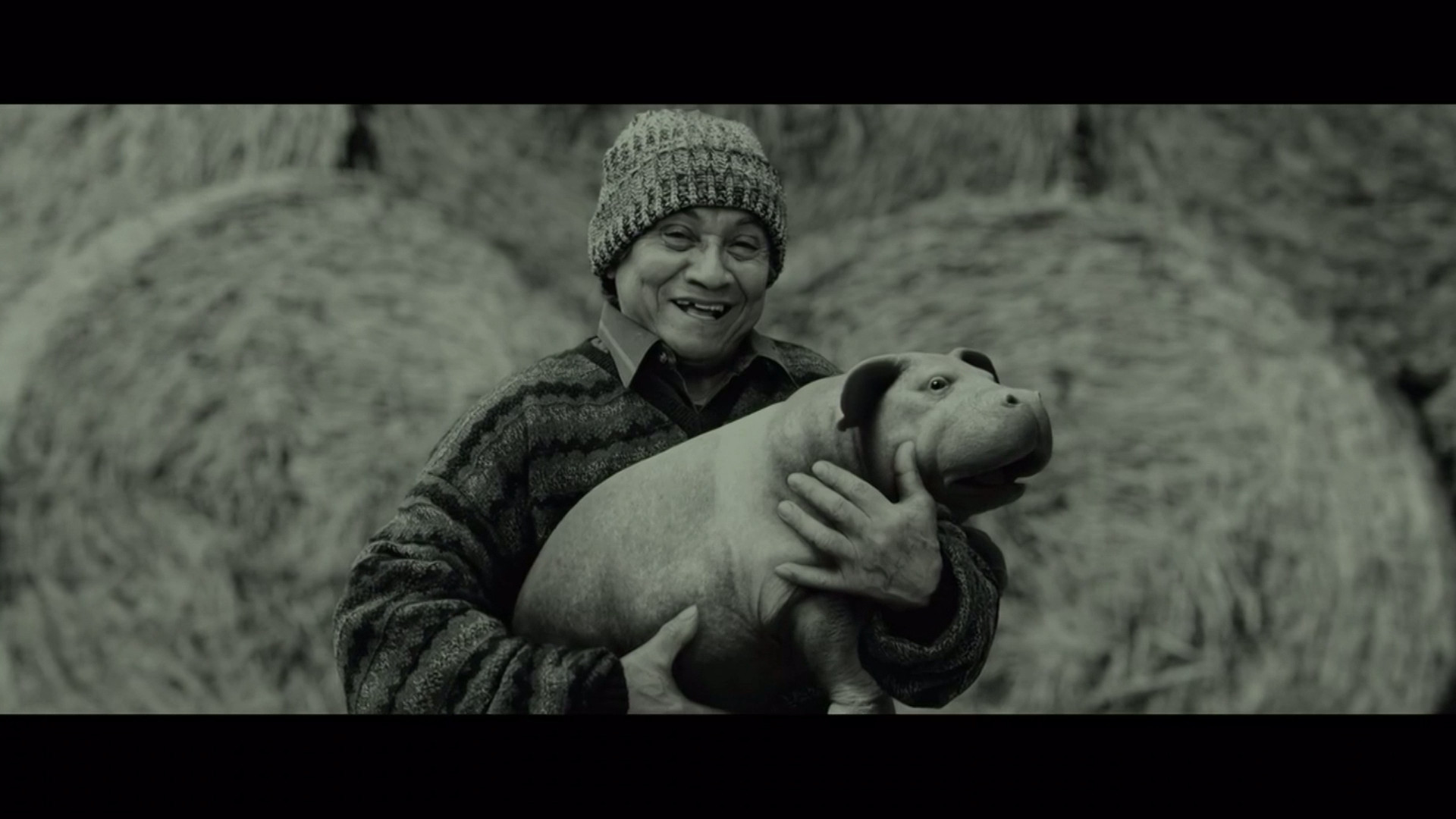 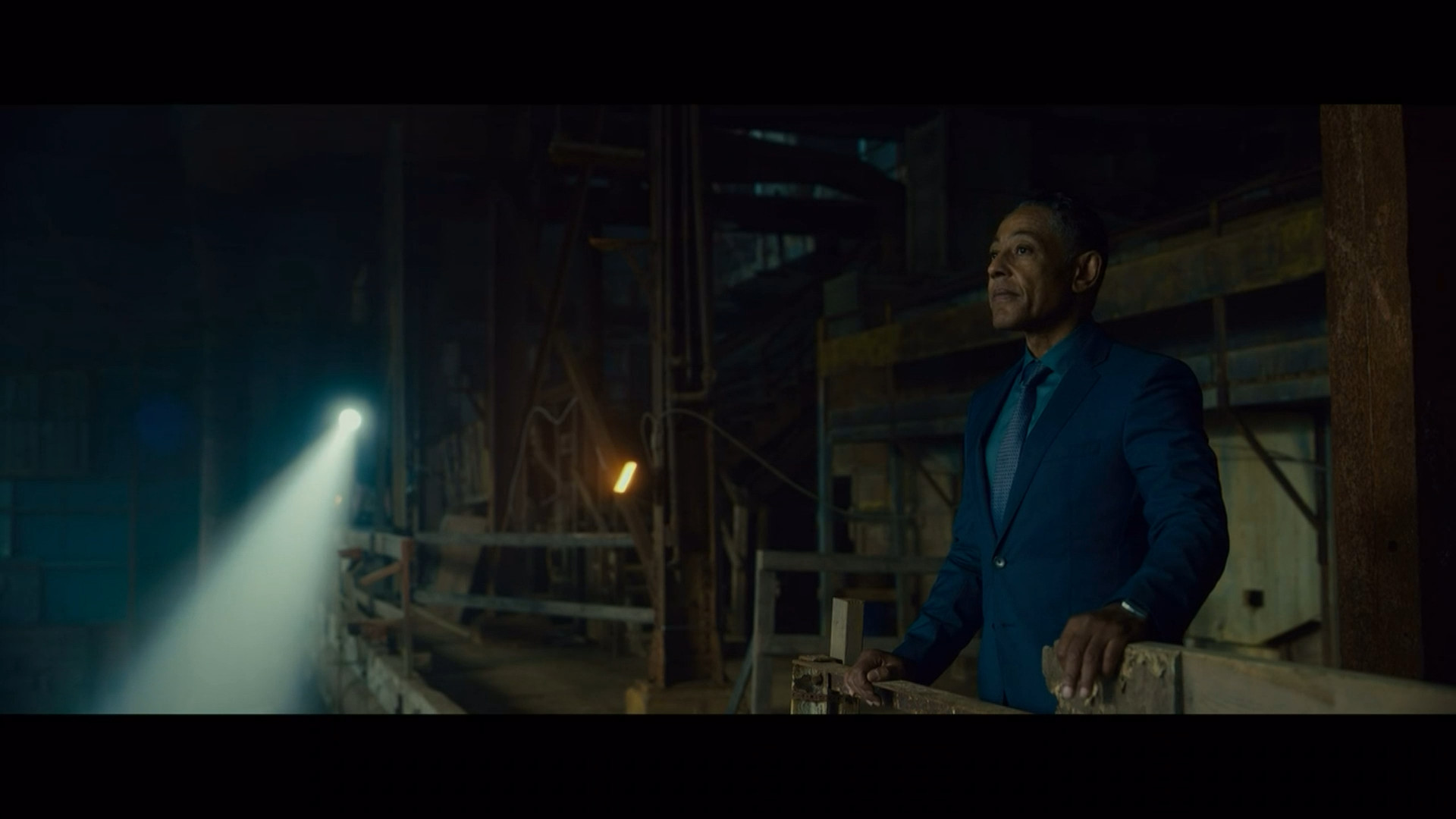 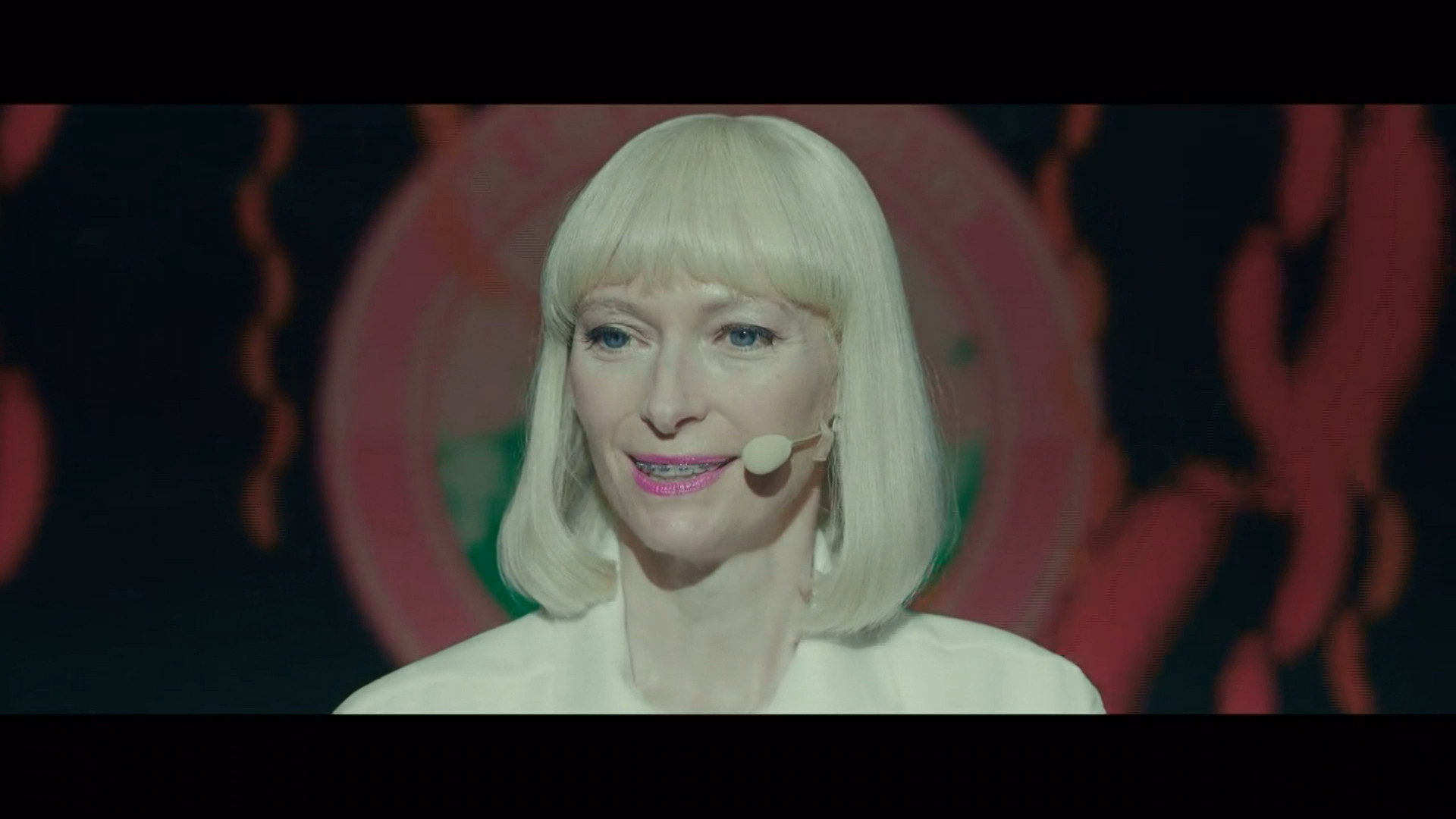 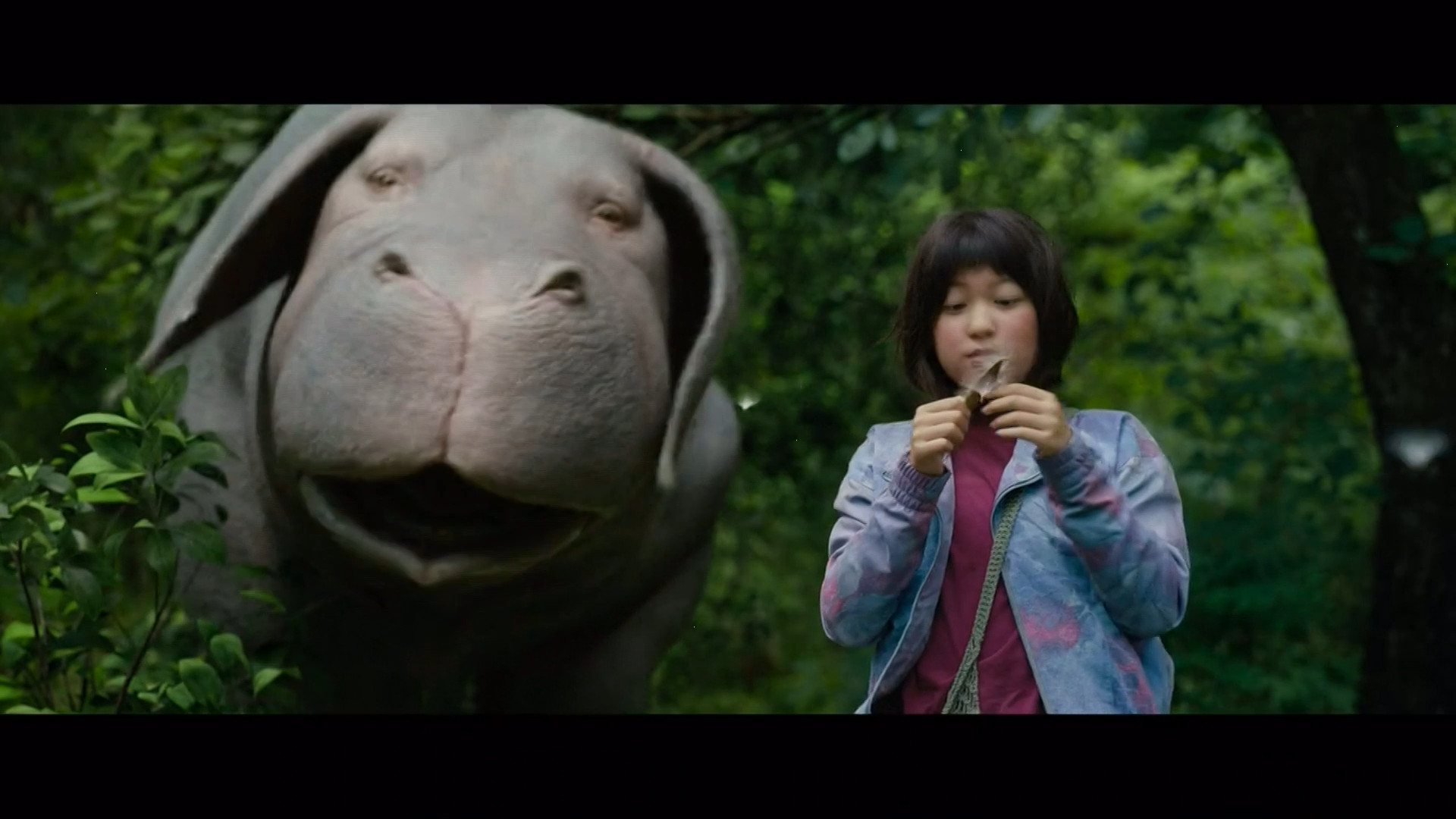 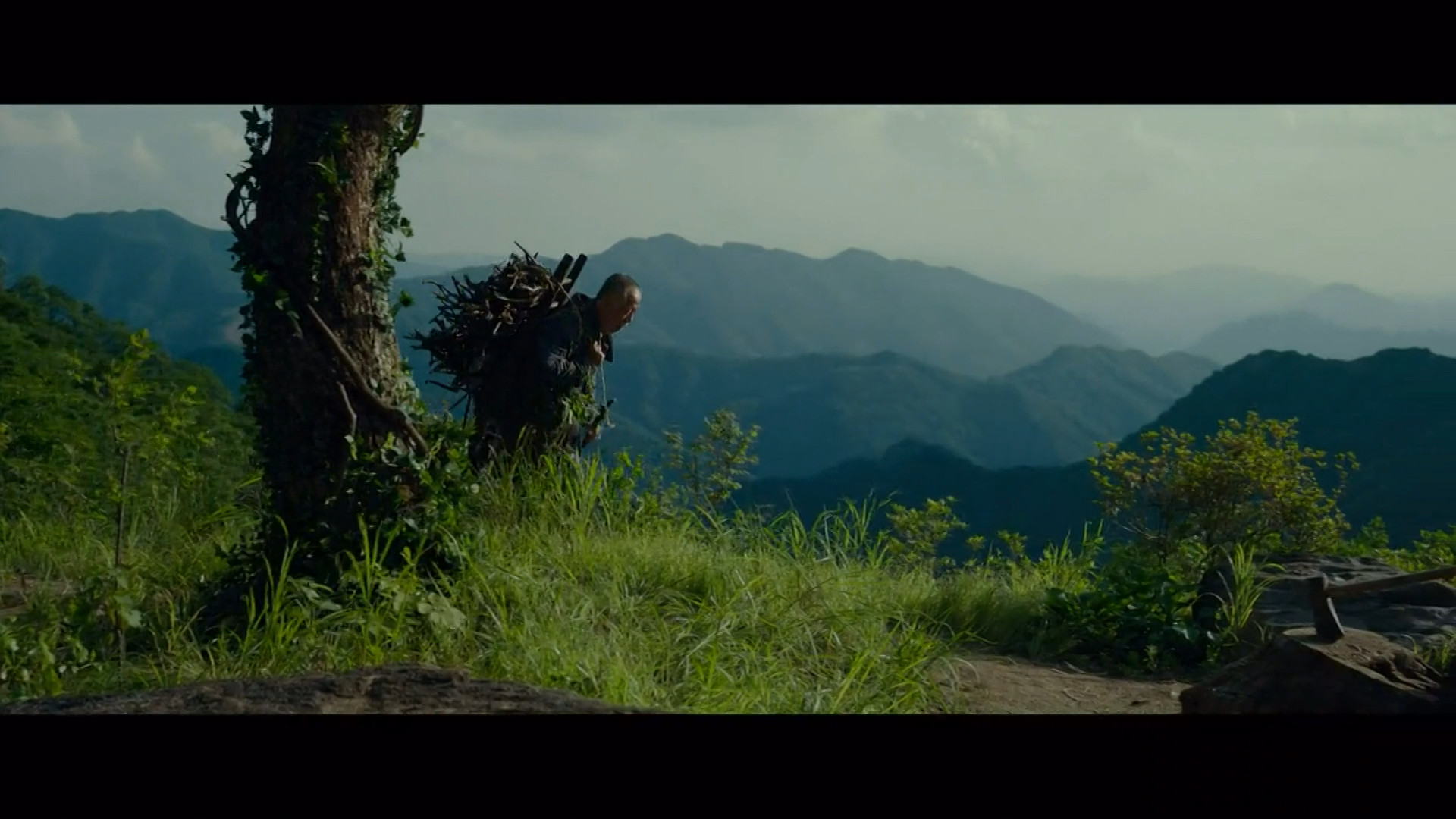 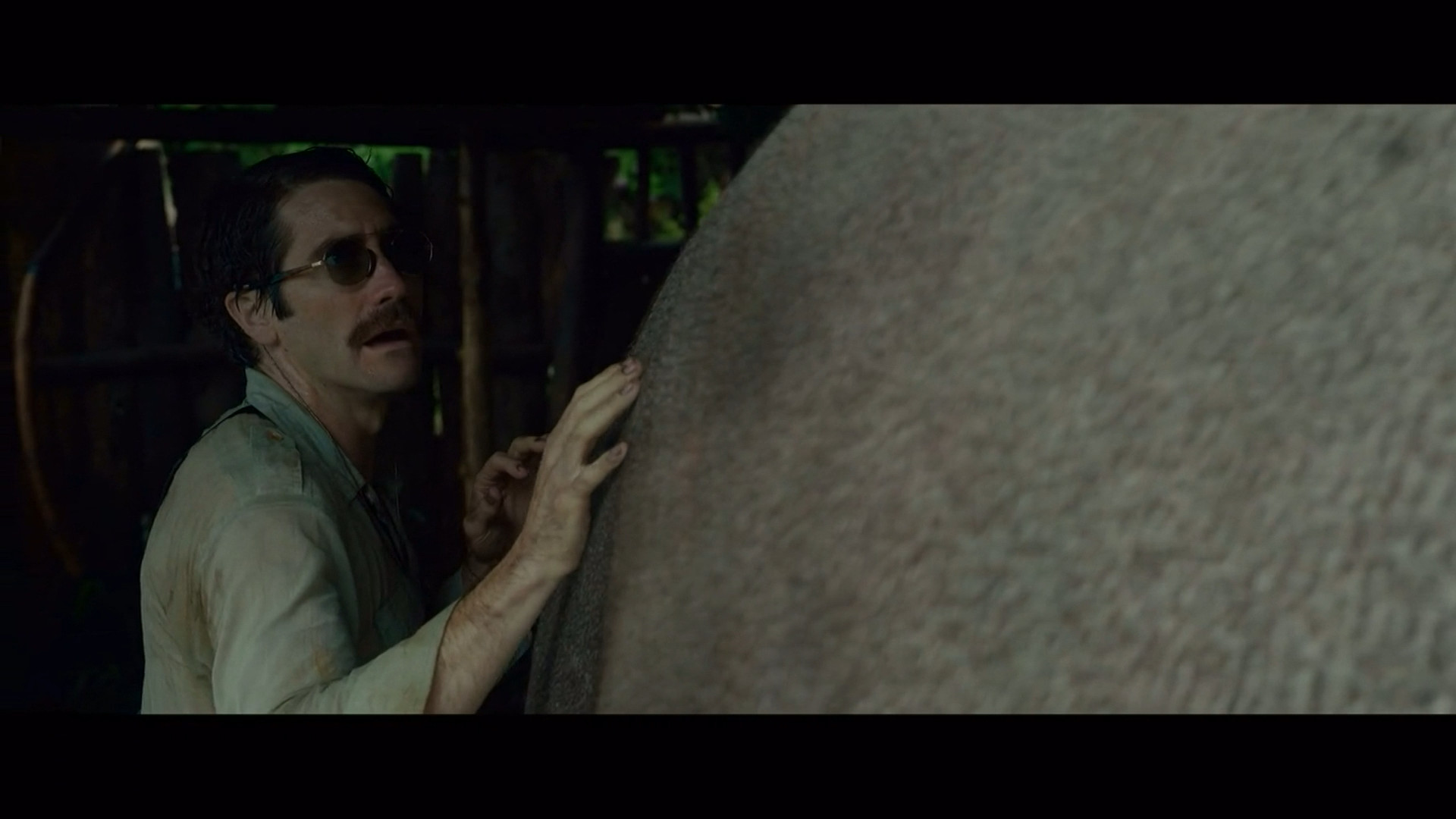 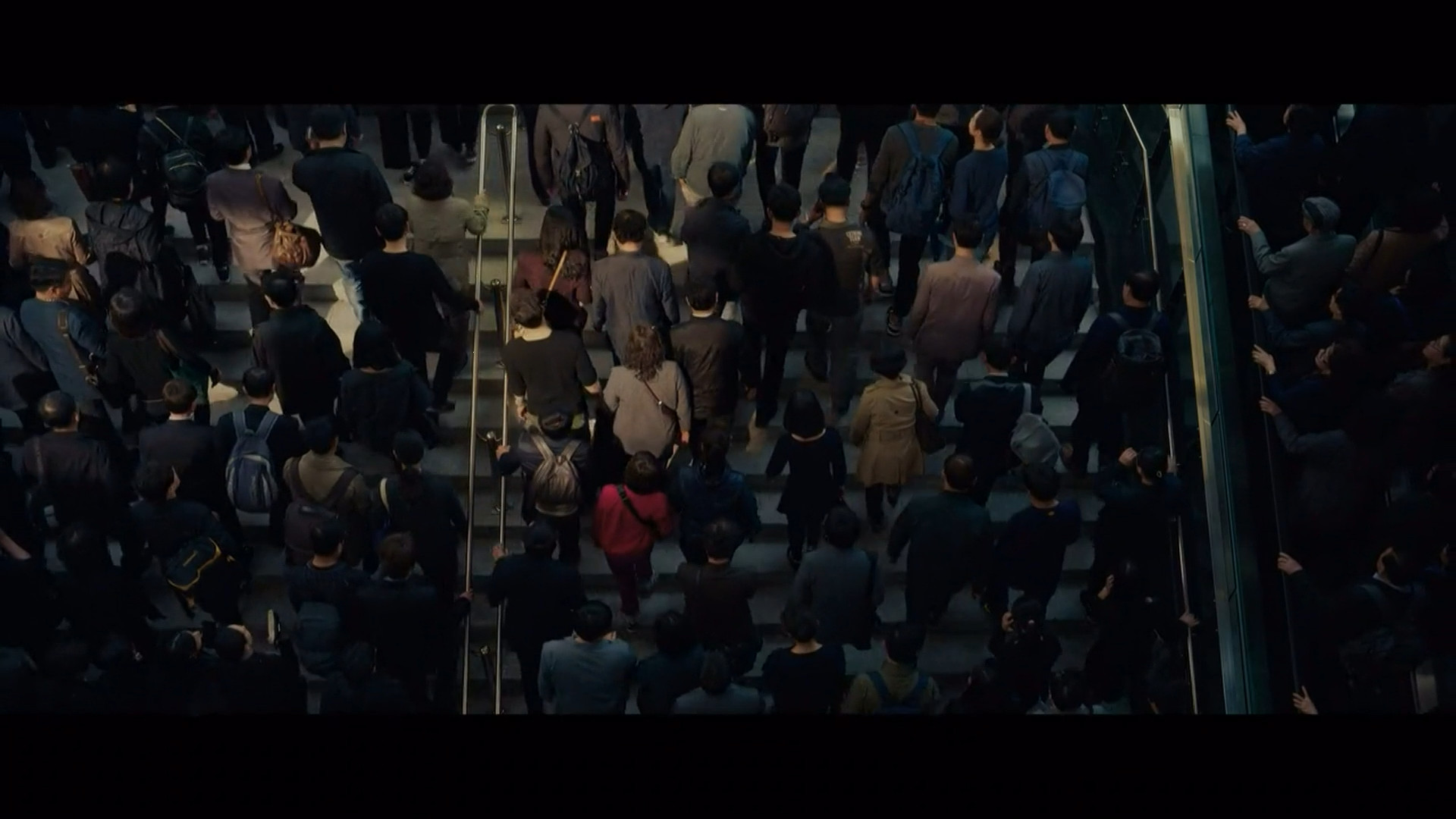 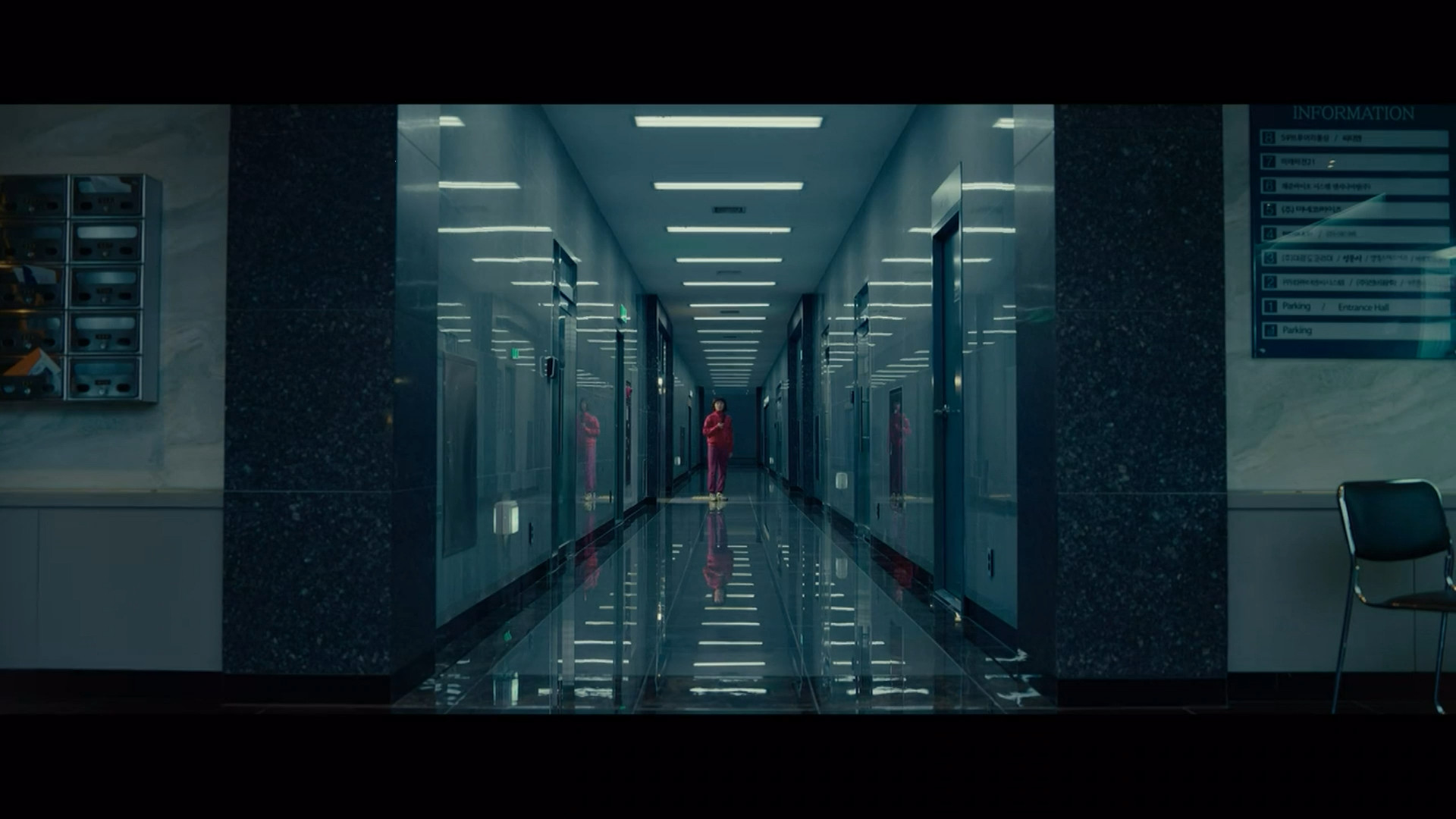 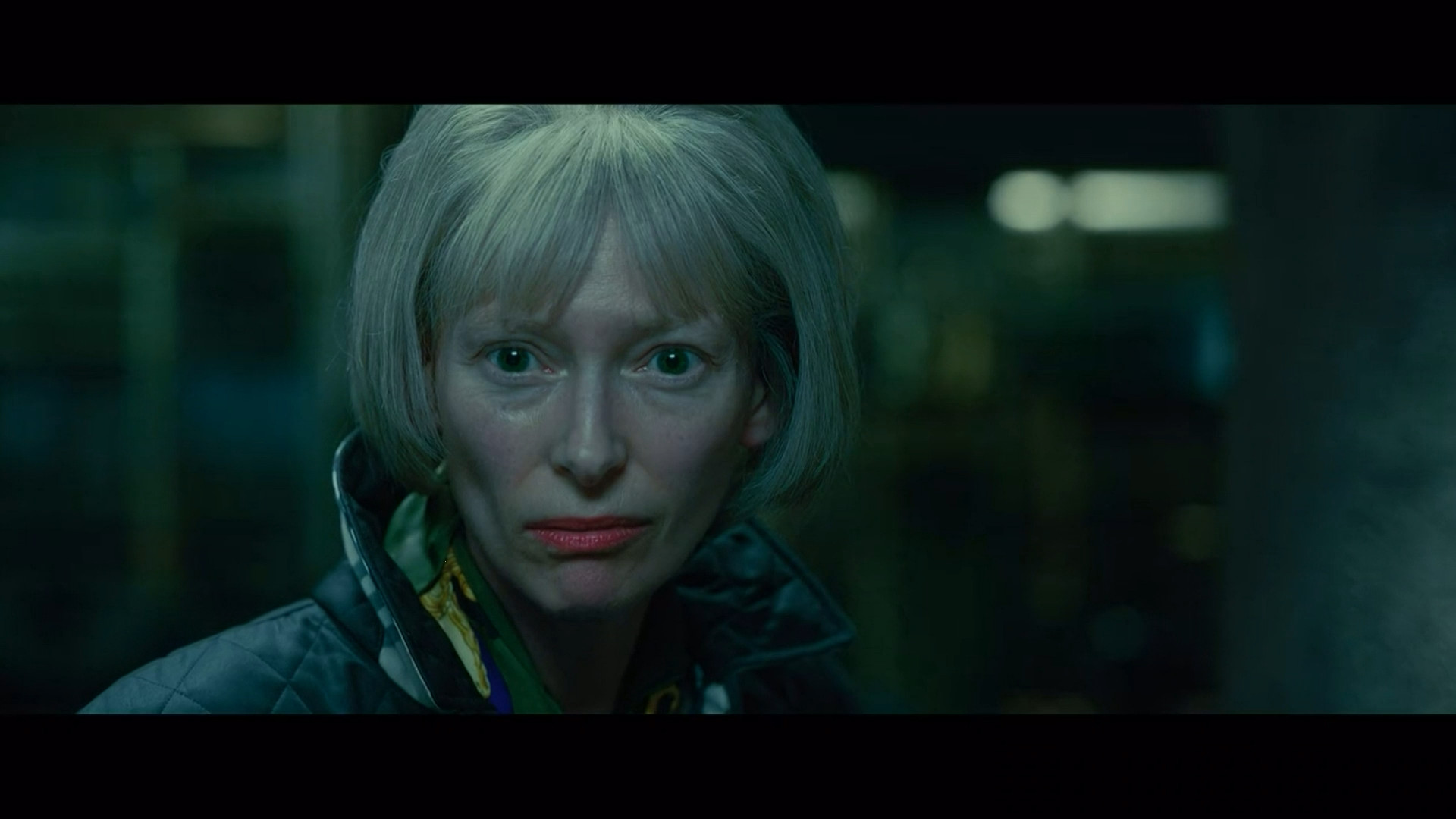 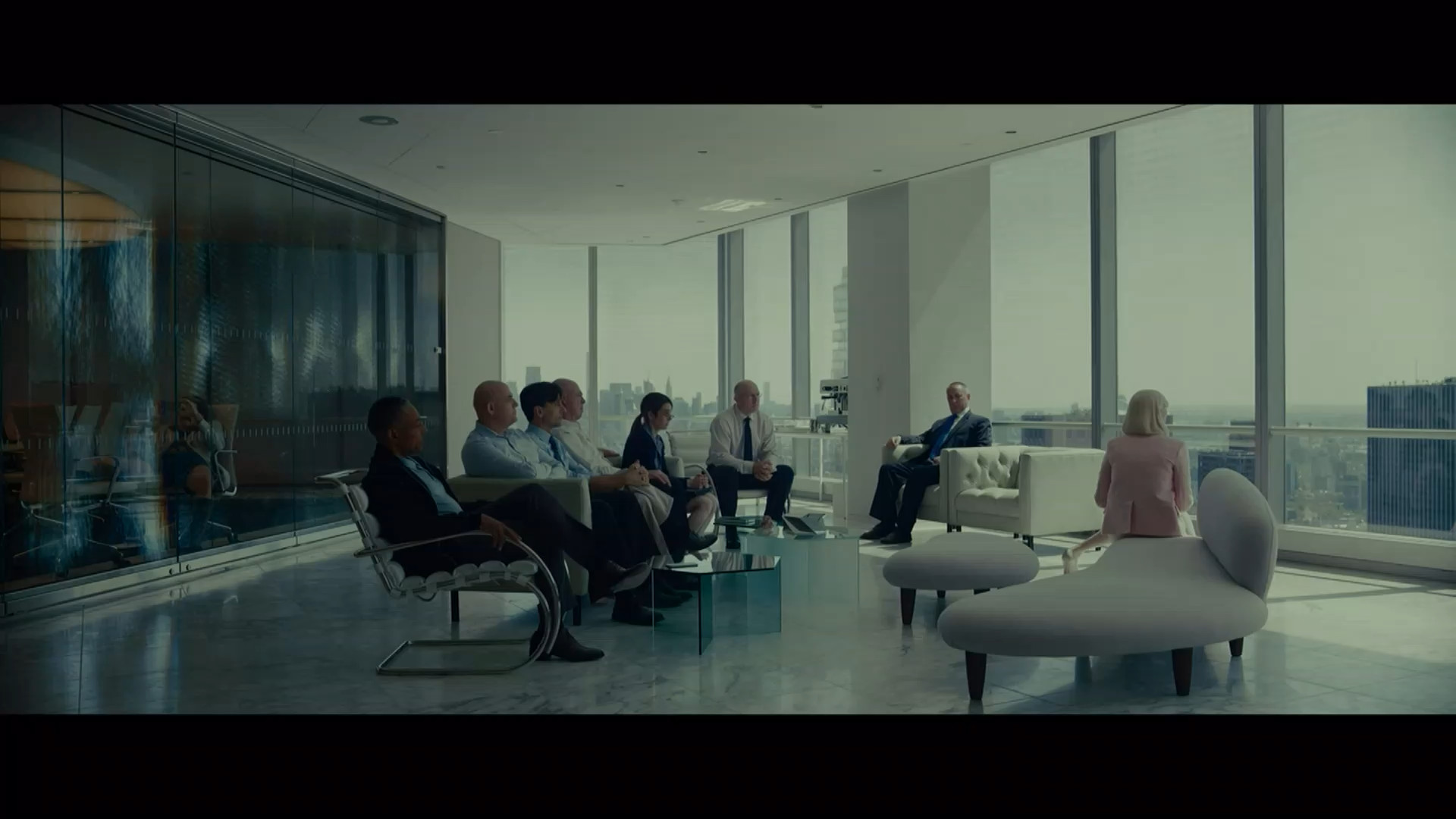 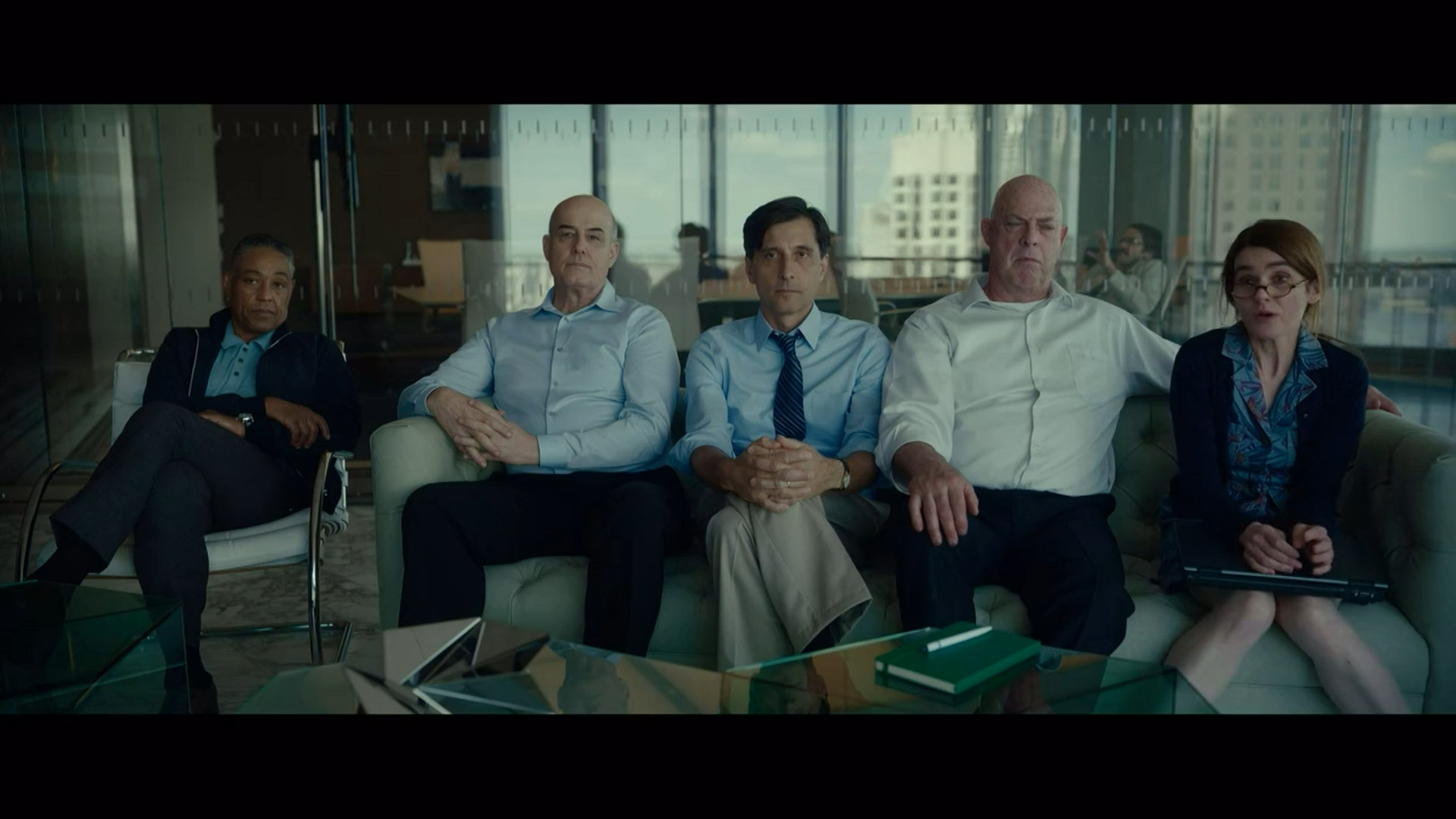 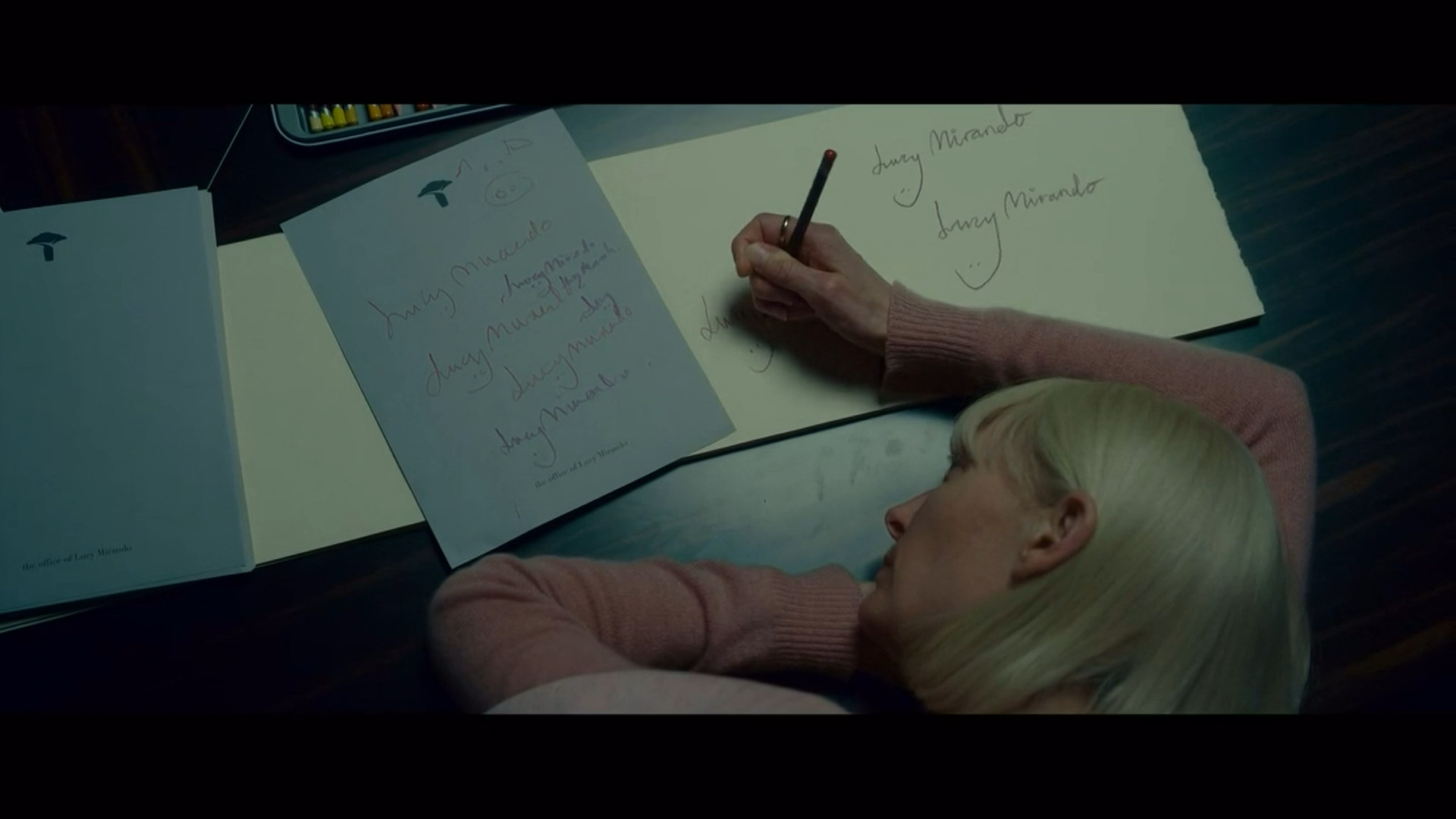 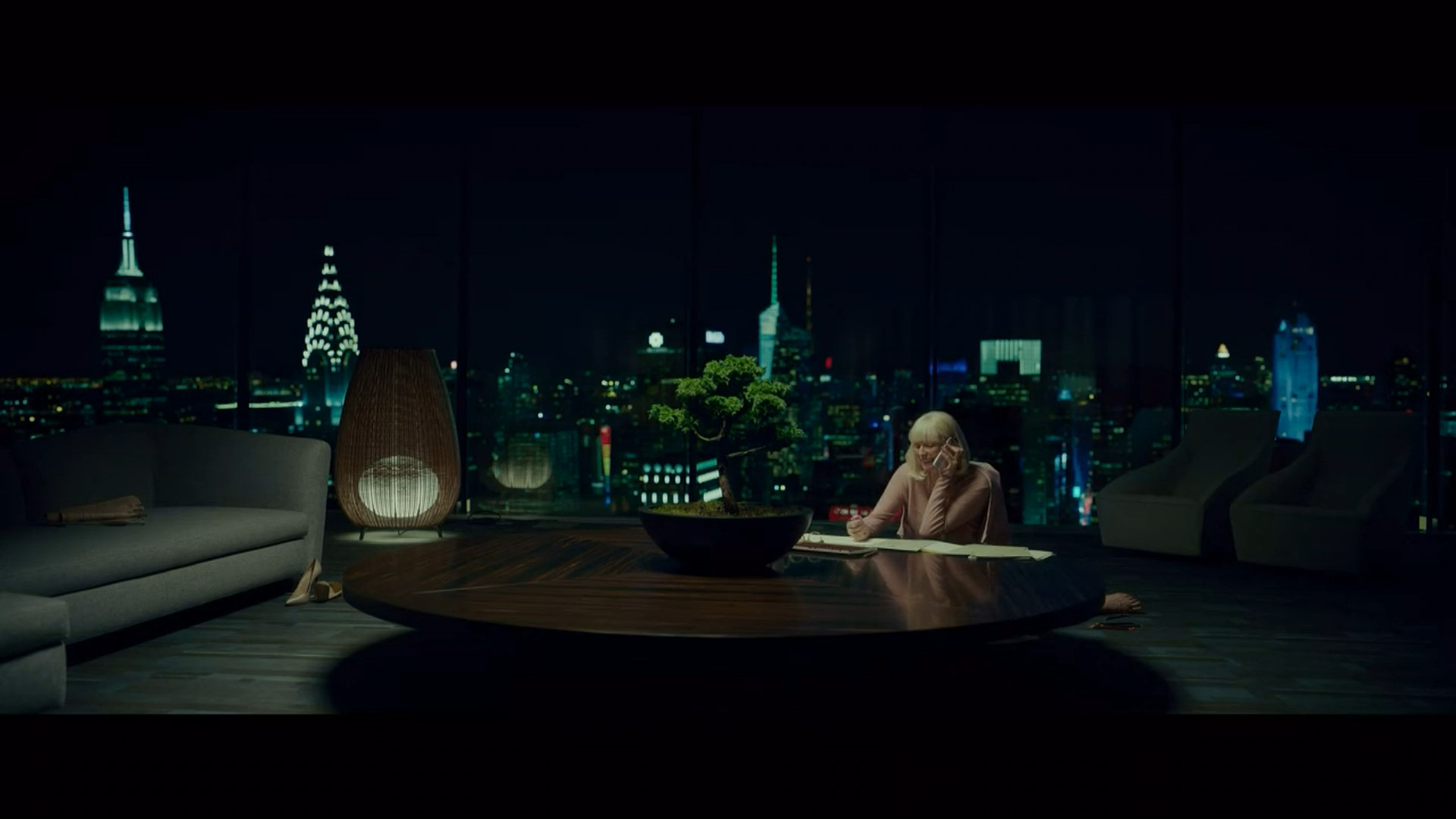 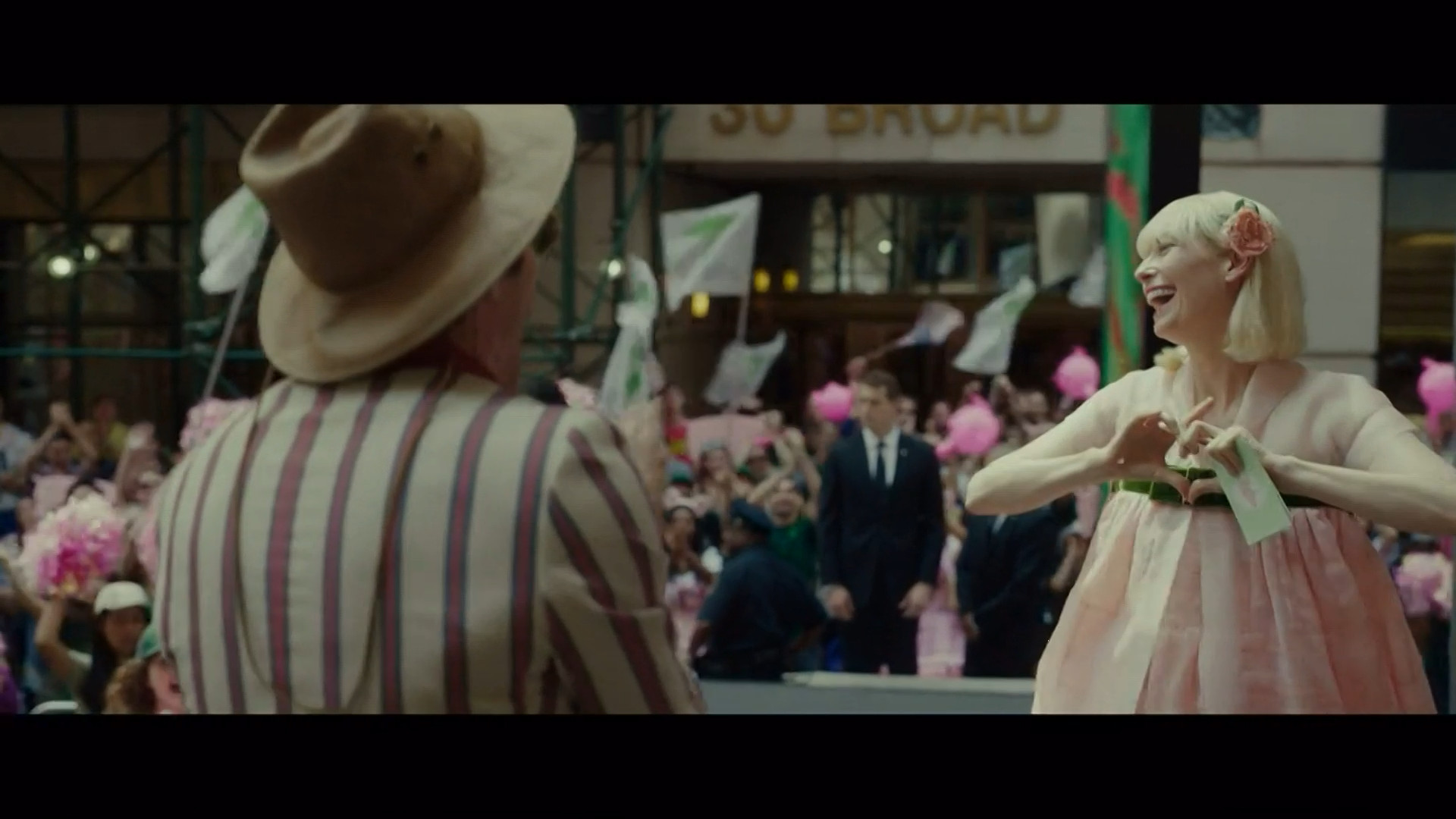 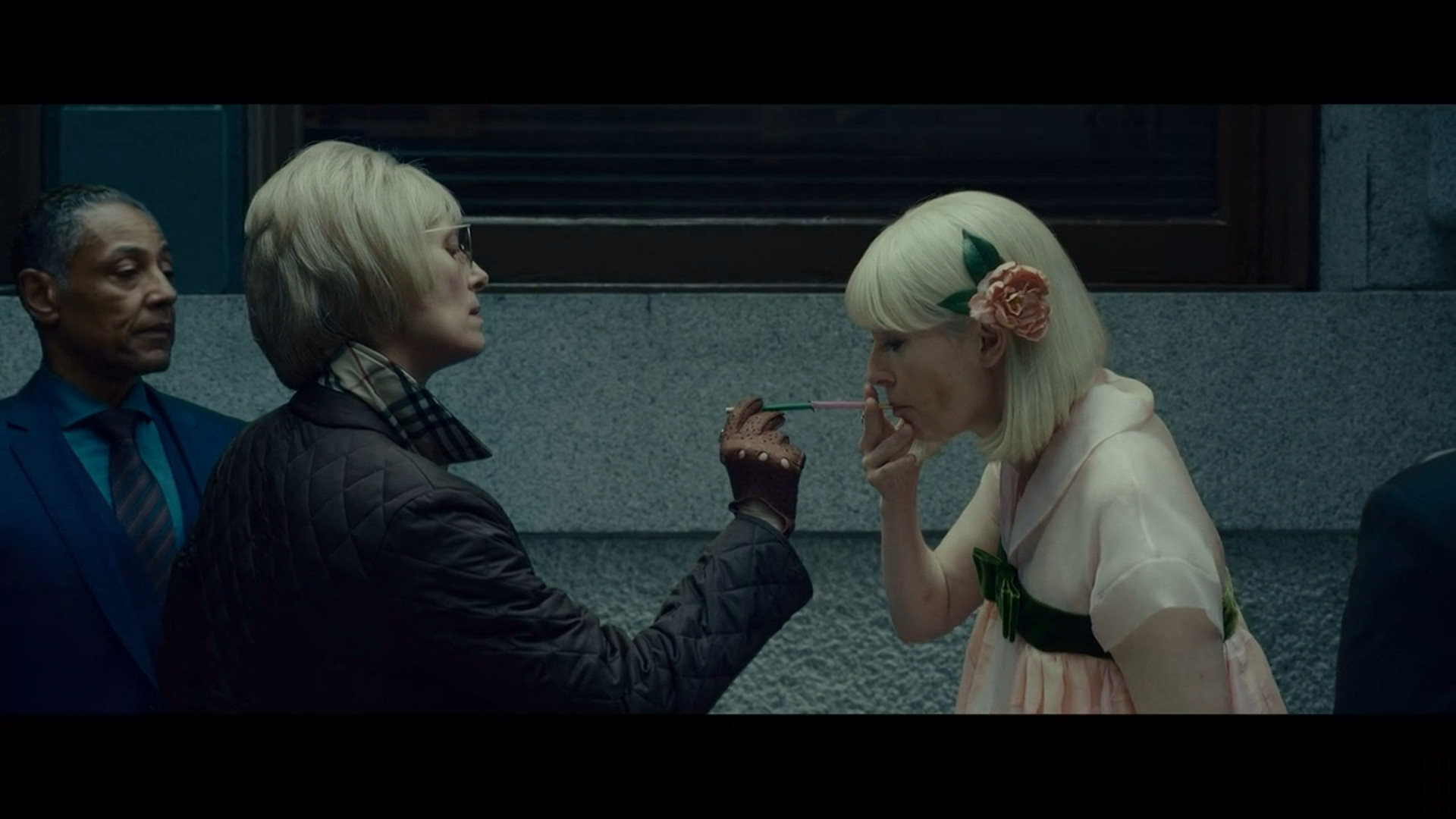 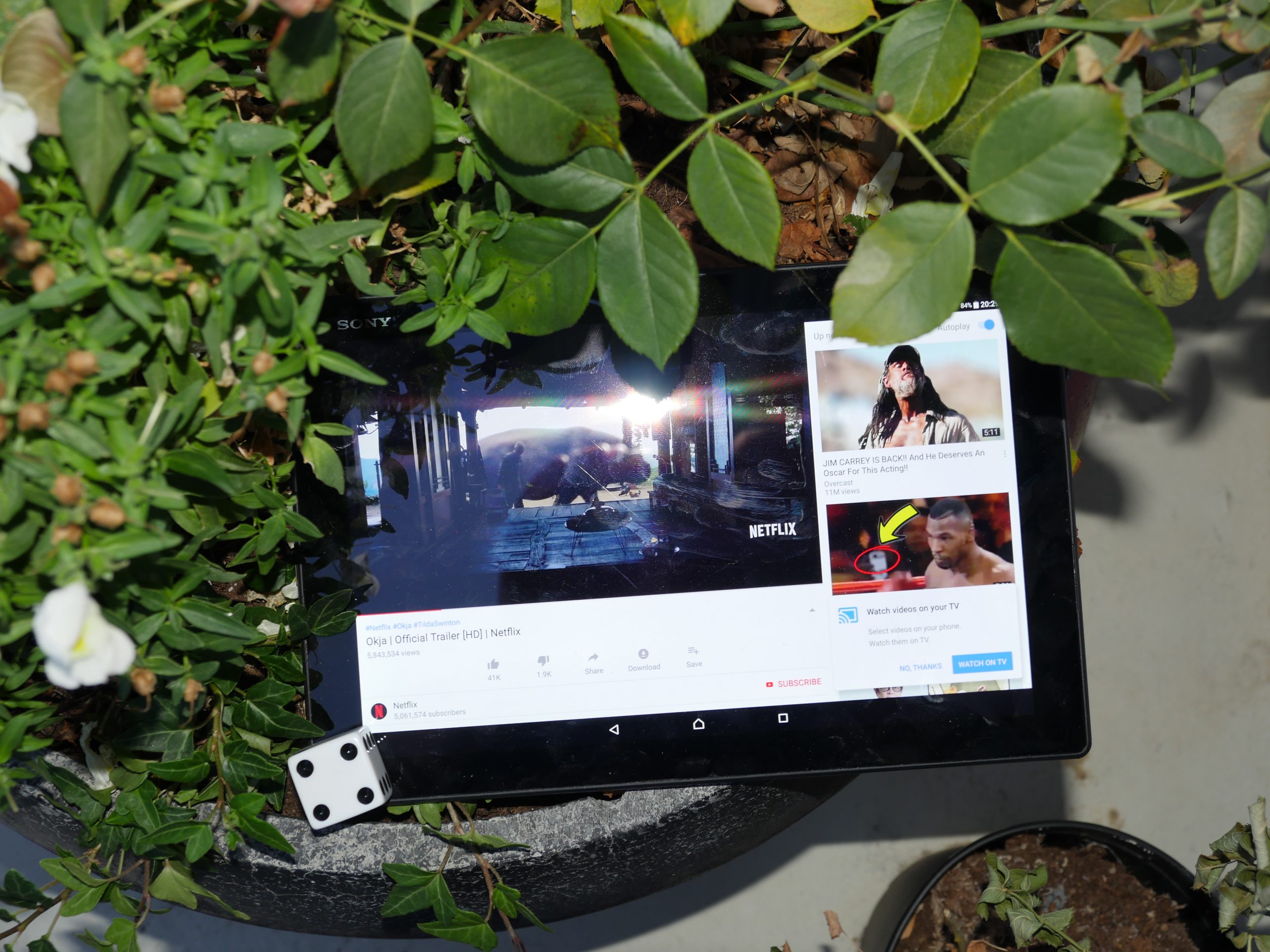 I remember there being some controversy about this film at the Cannes Film Festival because it’s a Netflix film. That is, it wasn’t released to movie theatres? I think? And they changed the rules to exclude such films afterwards?

Anyway, I signed up to Netflix to see just this film, and I’ve remained signed up for a year afterwards… without seeing much of anything on Netflix, because, let’s face it, Netflix sucks. Outside the US it’s just a cruel joke, which in the US it’s a slightly wittier joke.

But they got one year’s worth of money out of me, so they’ve got that going for them, I guess. (I’m assuming that all the rest of their films suck.)

But this is good! It does go somewhat off the rails (mostly due to Jake Gyllenhaal (my first thought when he appeared was “Geez, Jason Schwartzman isn’t as likeable as he used to be”)) and it’s got huge pacing problems, but there are some really exhilarating and moving scenes in here.

The plot doesn’t make any sense whatsoever (when evil corporation Monsanto I mean Mirando I mean Monsanto creates a super-pig through GMO, they obviously won’t create something that takes ten years to get to a market ready state; instead it’ll take two months from gestation to slaughter and be in agony the entire time), but I don’t think that makes that much of a difference.