You know?  You think there’s some actors who have better taste than others?

This can be a false impression sometimes.  Any movie with Nicholas Cage makes me go “hmm” for a few microseconds because he started out kinda strong (Raising Arizona, Wild at Heart, etc), but he really has a pretty unerring ability to pick out clunkers.  And then act in them.

But I realised (the other week) that I haven’t seen Tilda Swinton in any bad movies.  And I’ve seen her in some amazing films!

Not all of the movies are actually good, but they’re interesting, at least. 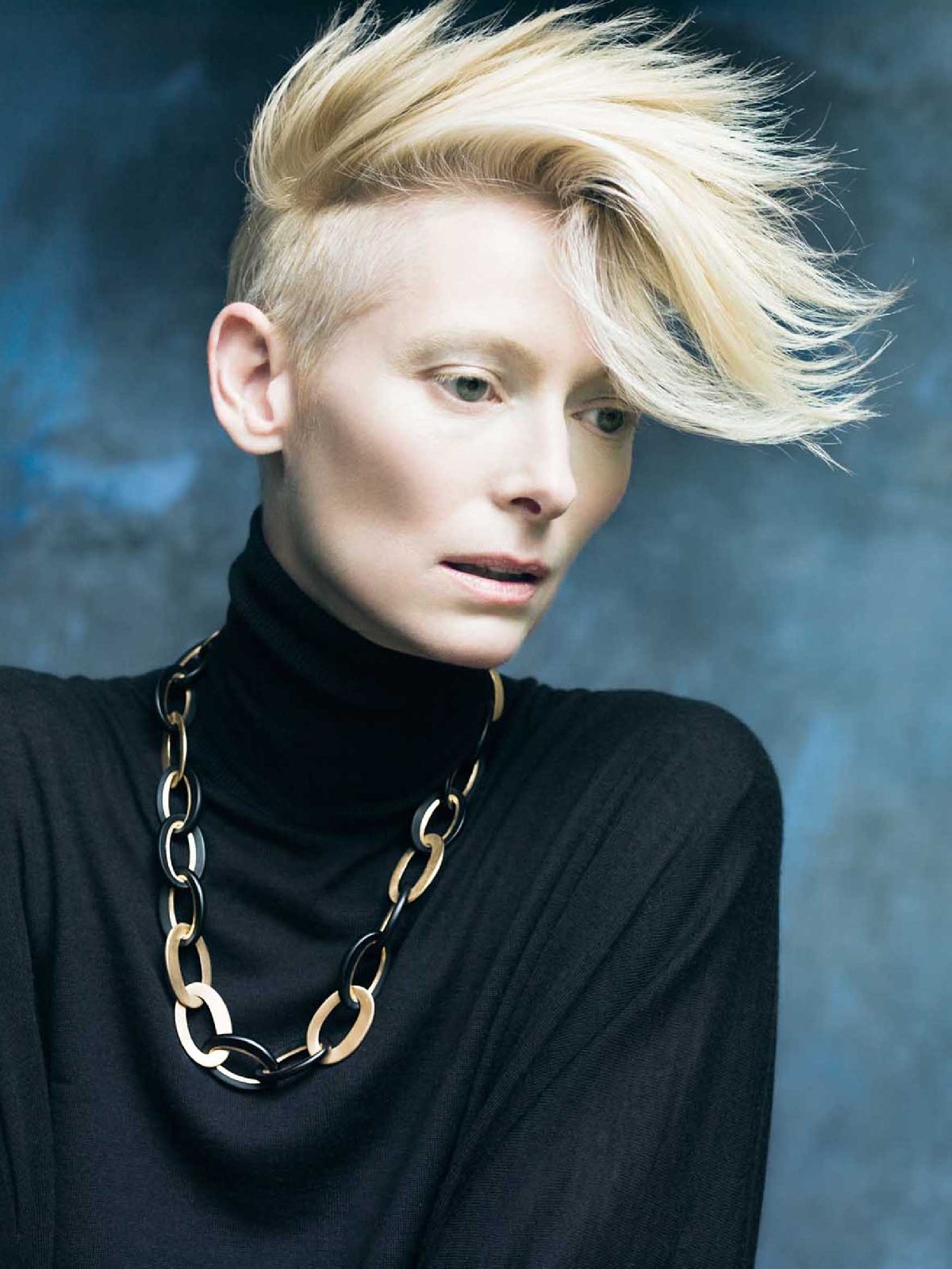 That may just be me being very lucky with the films I seen her in, but perhaps she just has incredibly good taste?

And it also seemed like somewhat interesting to explore whether it’s possible to watch one (fairly well-known) actor’s entire oevre.  These days, everything should be available, right?  On DVD, Bluray, Netflix, Youtube, Torrent, or whatever.

So I’m going to try to watch all her films — shorts and all — in chronological order.  (Because CDO.)  Not all of them will be available, so I’m going to post placeholder articles for those, and hopefully I’ll be able to fill them in later.

119 thoughts on “The Tilda Swinton Project”