This spring I decided to see all films that Tilda Swinton had appeared in. It was a somewhat random decision, but I felt that I hadn’t seen her in any bad films ever, so perhaps she had exceptional taste? 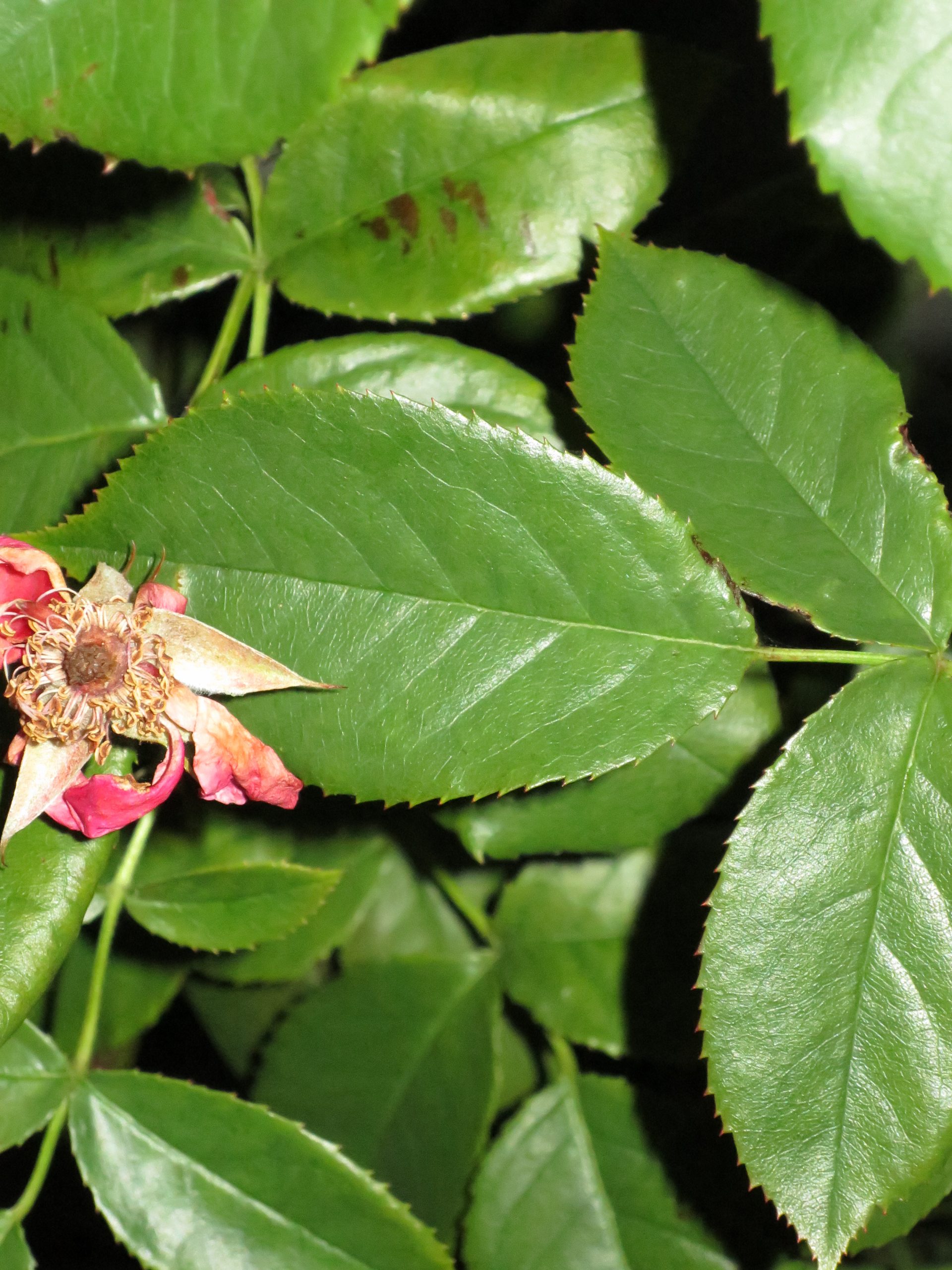 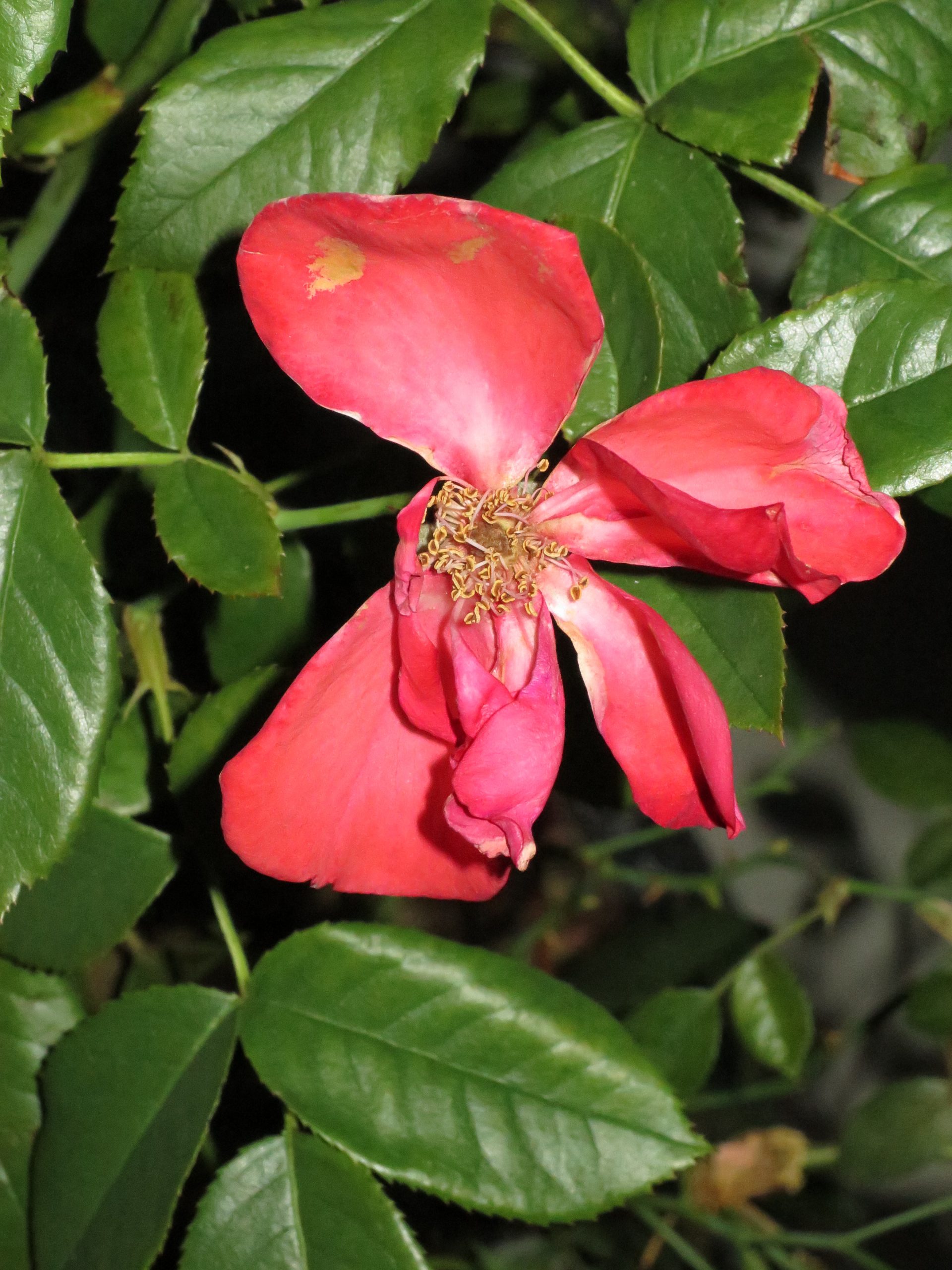 And perhaps that would lead me to see films I otherwise wouldn’t have seen?

I think her taste level turns out to be pretty good. Not all the films she’s been in are great (some are horribly awful, like Vanilla Sky and The Beach), but I can (sort of) see how they might seem like interesting films. At least at the script level.

Even participating in trainwrecks like Trainwreck is understandable: We all thought a film written by by Amy Schumer would be great. We just didn’t realise that Judd Apatow would be directing it. 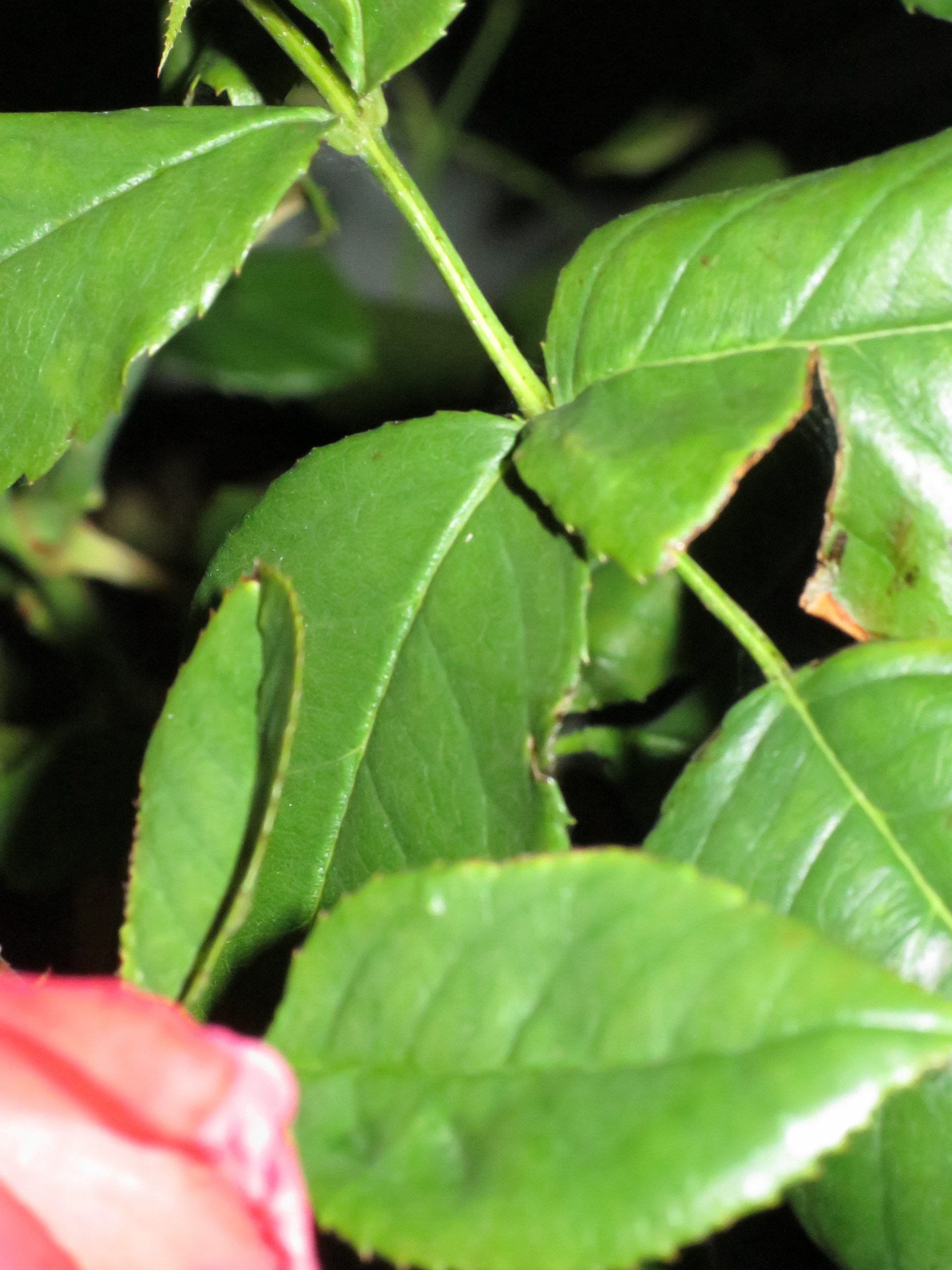 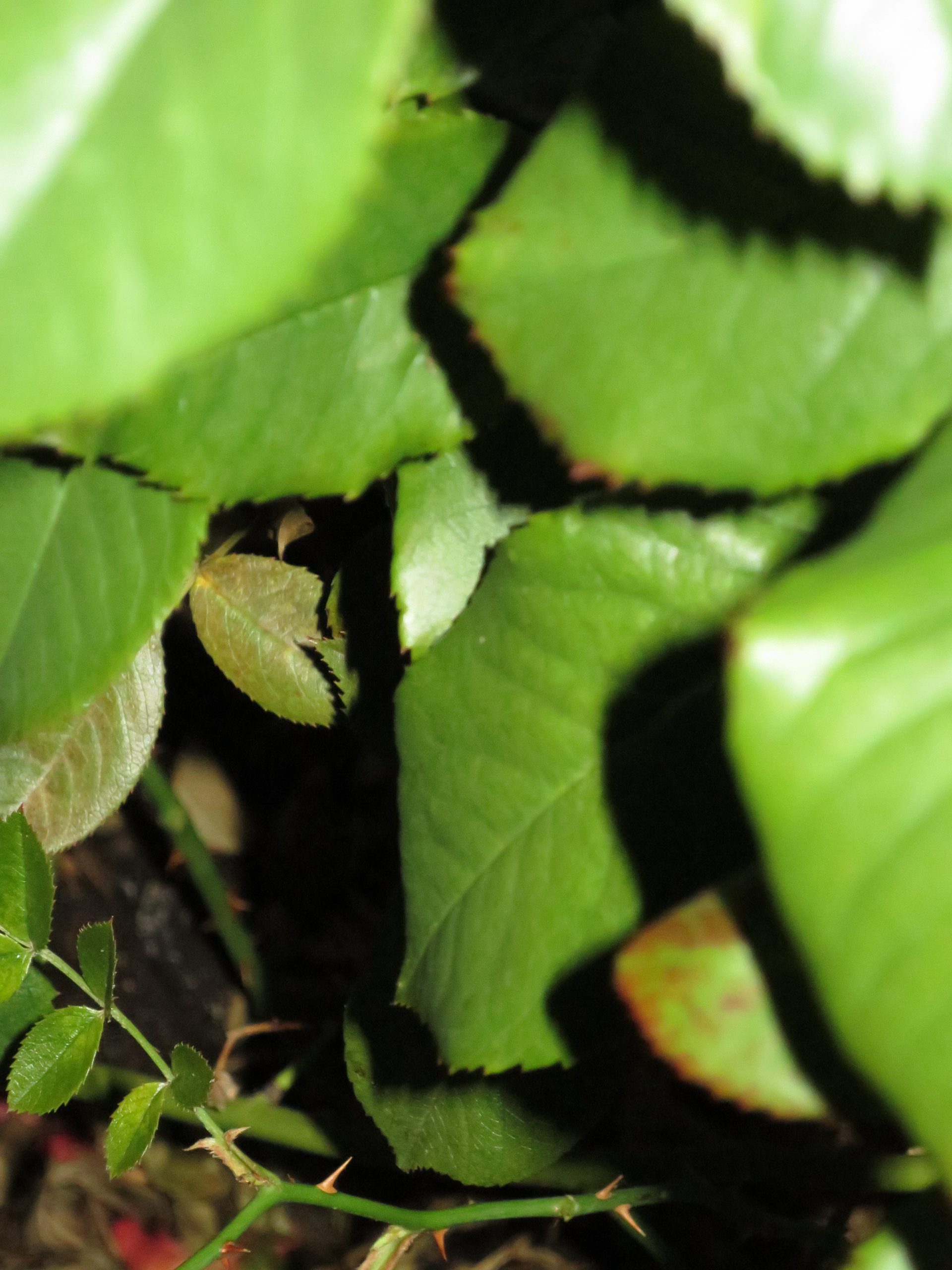 So here’s the conclusion: All her films are interesting. Most of them
are good. And some are amazing.

I mean. A. Maaaaazing. The Last of England, Orlando, Adaptation, The Limits of Control, Burn After Reading, Moonrise Kingdom, Only Lovers Left Alive…

The ratio of great films to duds is pretty exceptional.  So…  success!