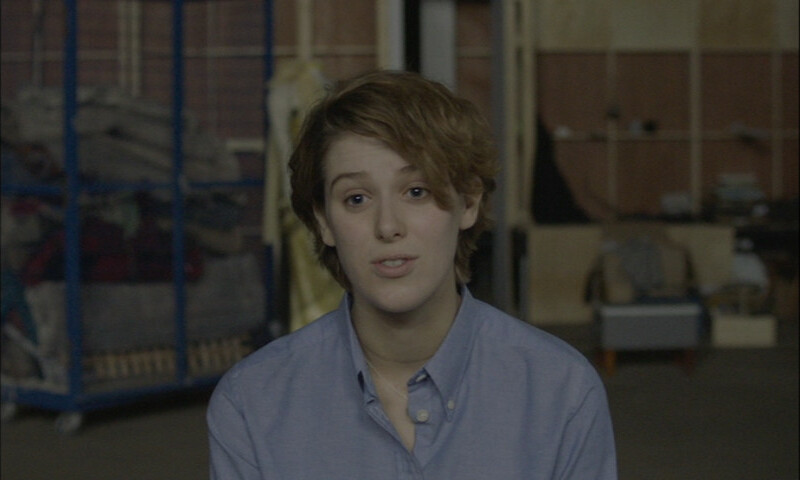 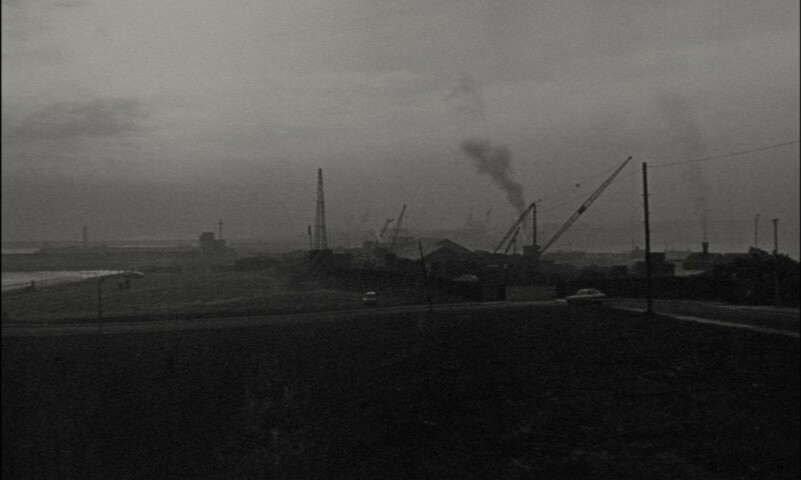 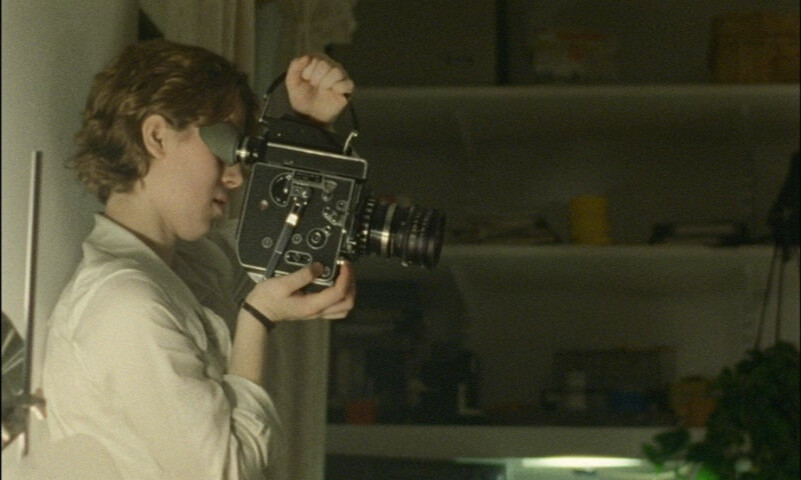 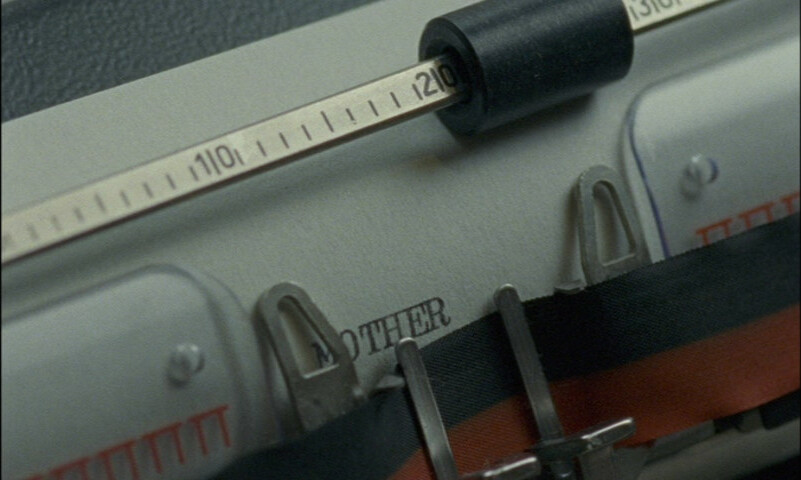 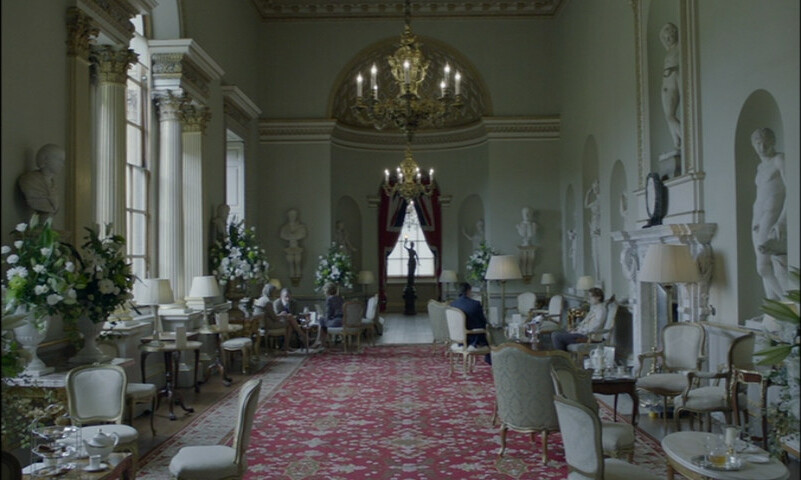 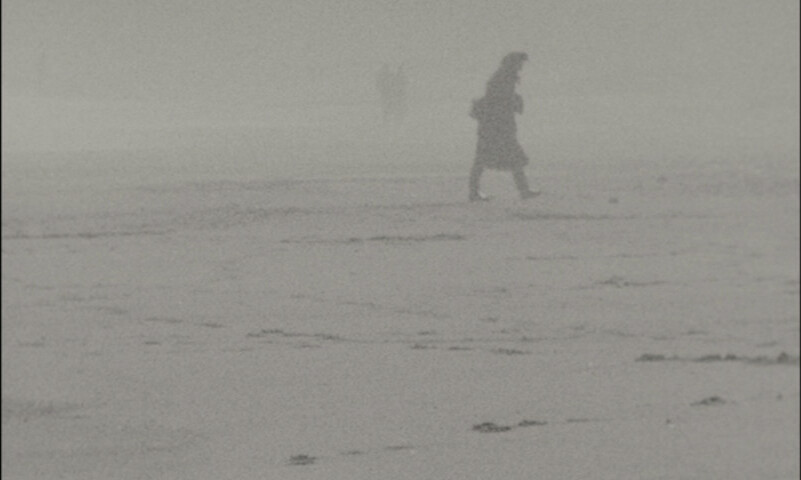 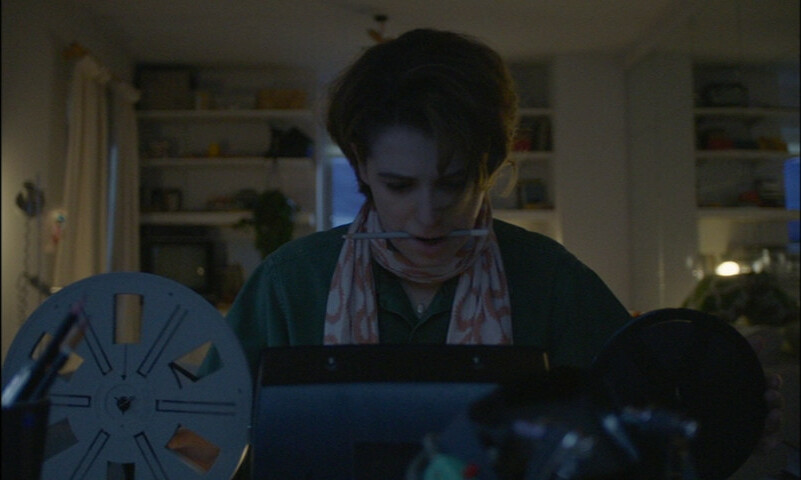 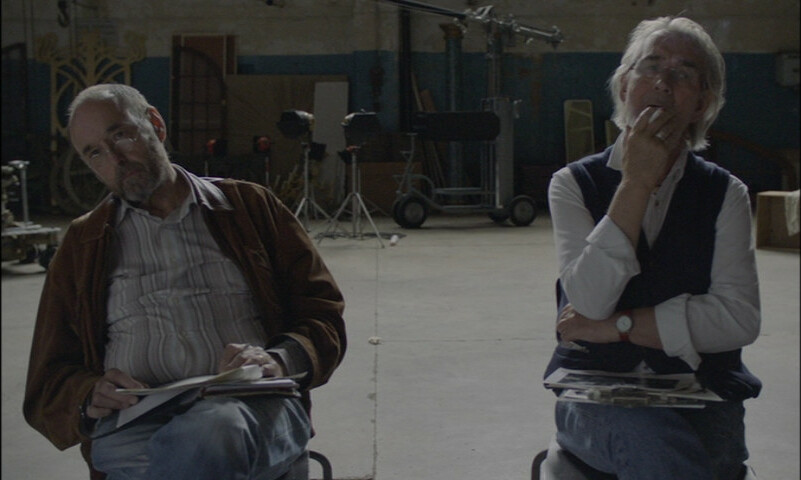 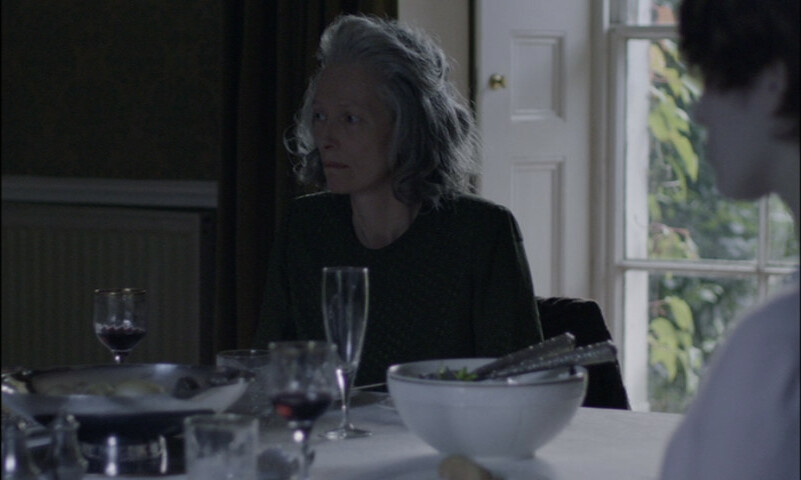 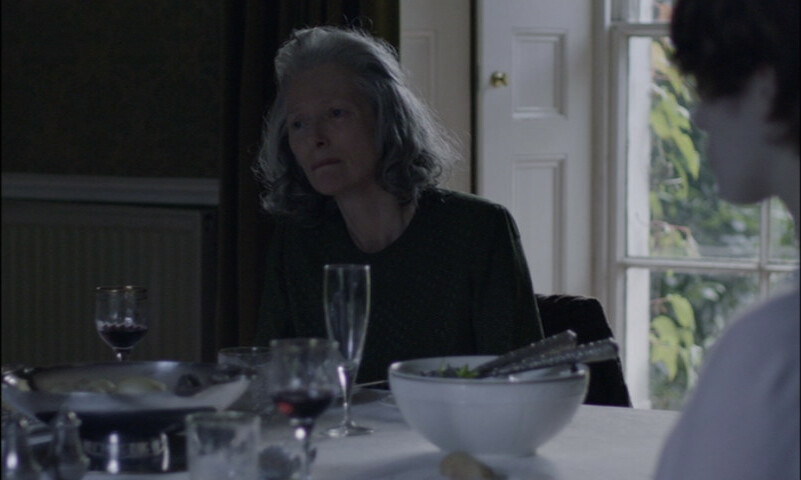 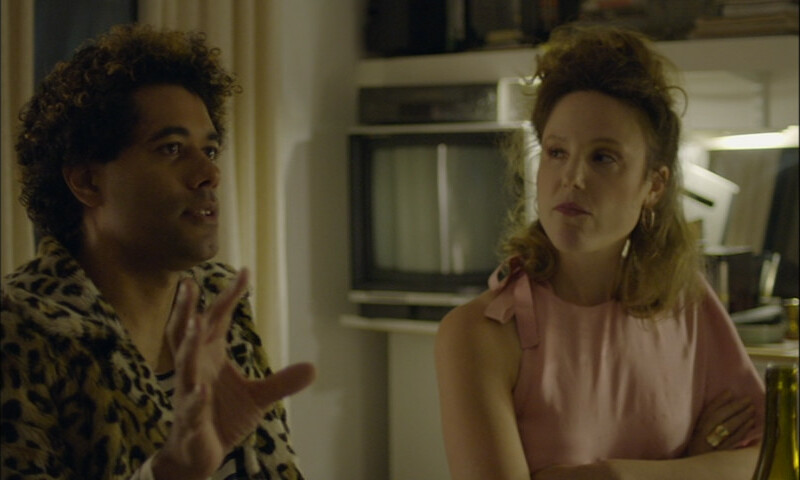 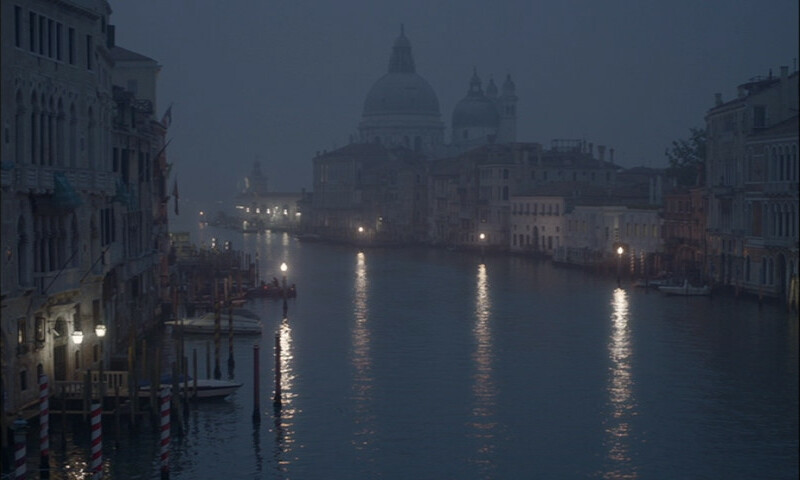 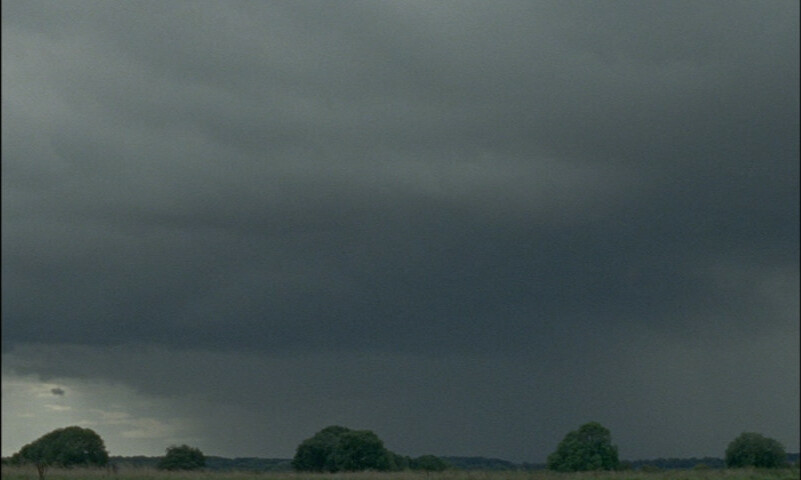 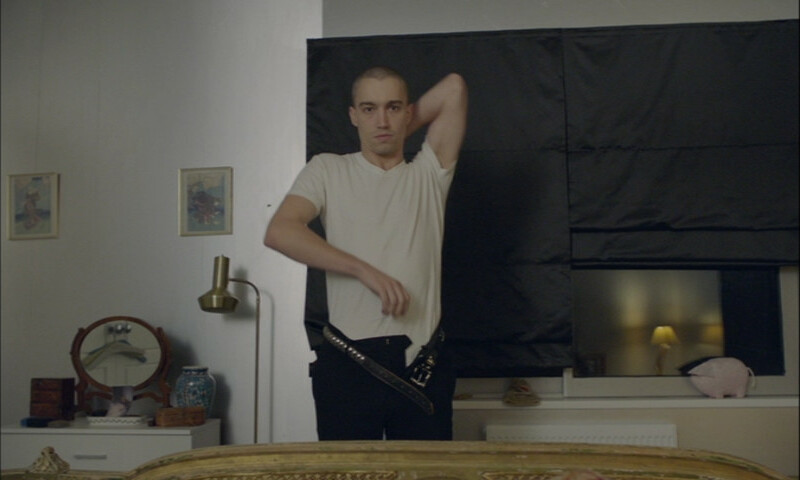 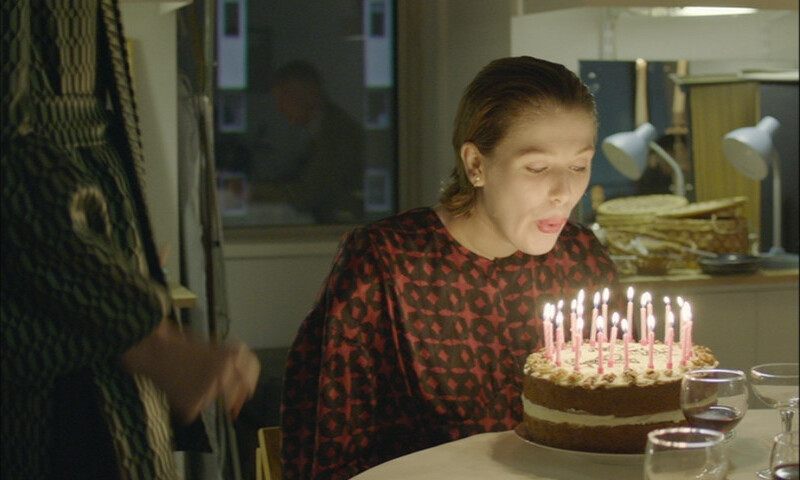 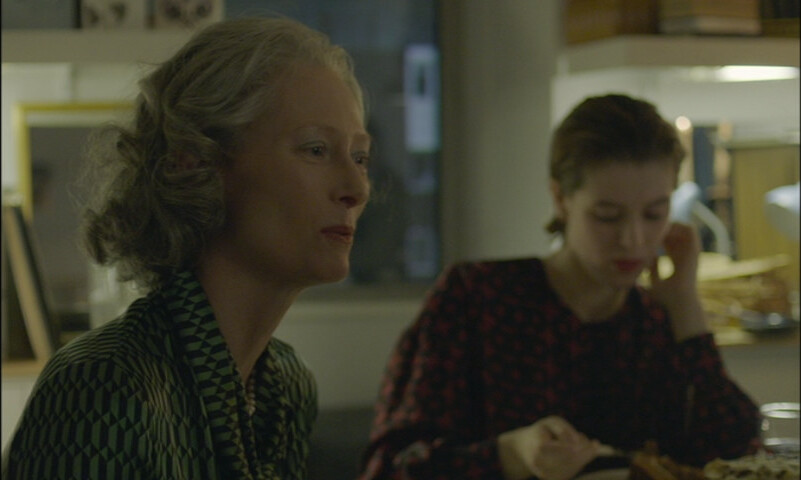 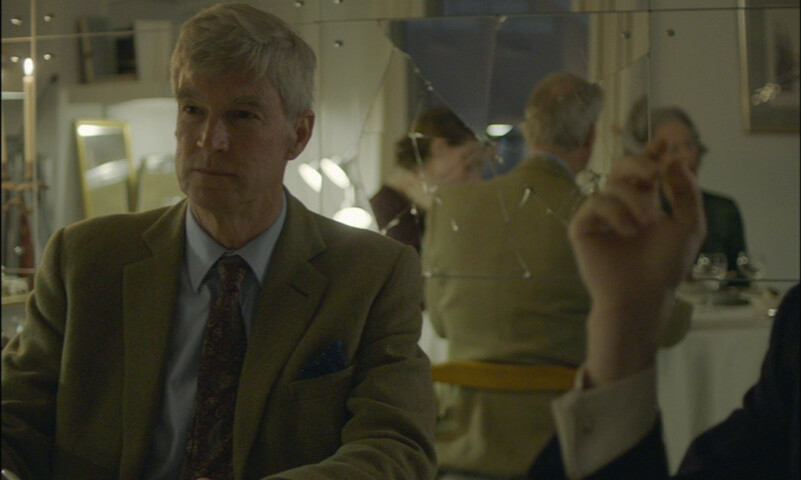 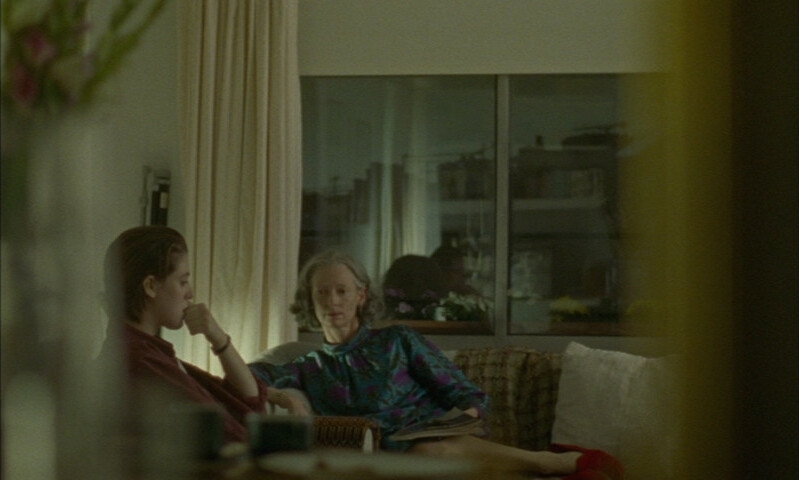 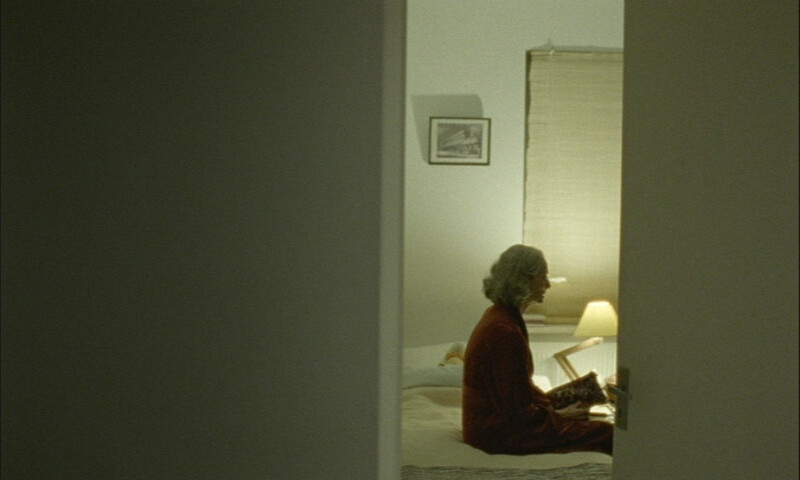 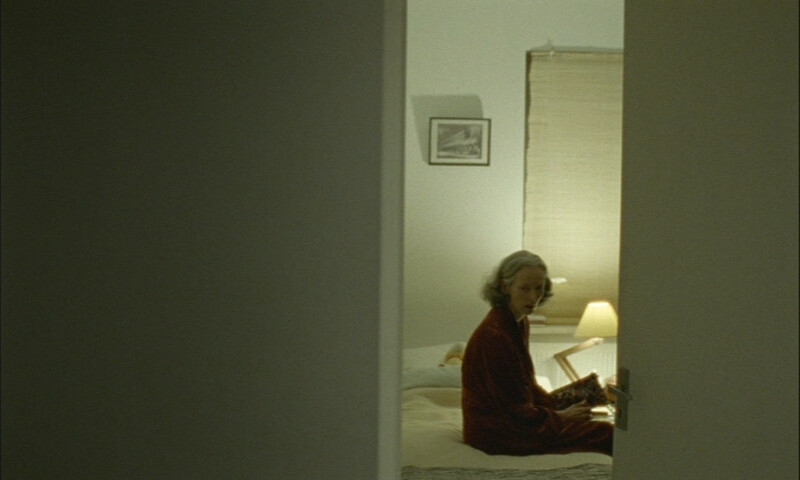 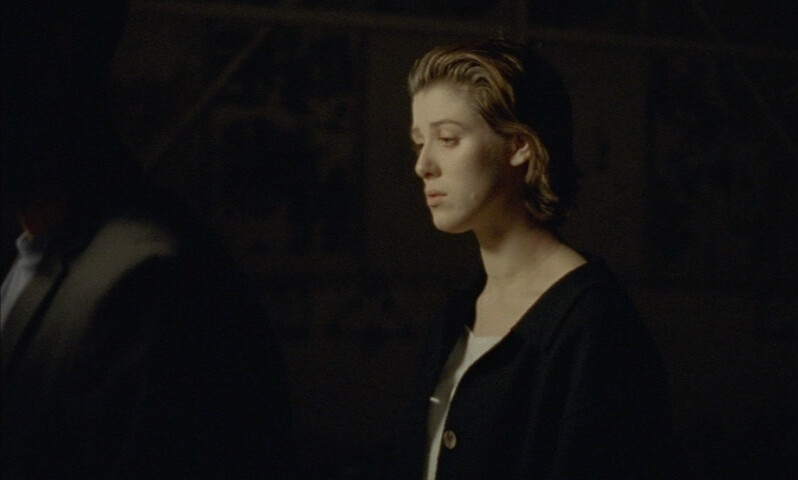 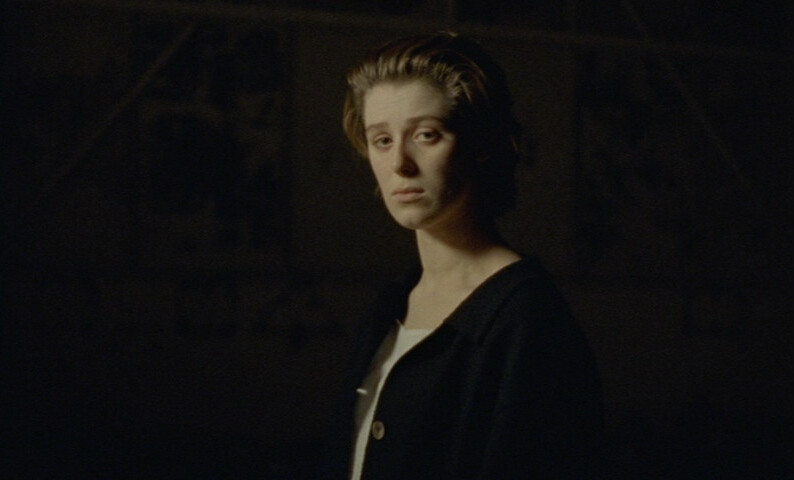 Hey! We’re back with our sorta-yearly “what has that Swinton woman been up to since last we checked?” This year, we have … about half a dozen movies? So she’s been busy.

First off a movie by Joanna Hogg? That name seems so familiar to me that I assumed that I had seen a bunch of her movies, but apparently not…

I love movies about making movies, but it’s not a genre that endears itself to a whole lot of people, so I’m not surprised at this tomatometer:

Very meta. I just googled, and apparently Tilda Swinton performed in Joanna Hogg’s graduation movie in film school? And the woman playing the central character name is Honor Swinton Byrne, so I’m guessing that’s her daughter? And the in one of the scenes, the professor reiterates that she should make a movie about what she knows? So is this an autobiographical movie by Hogg?

Oh… There’s going to be another part? Well, I’m there. 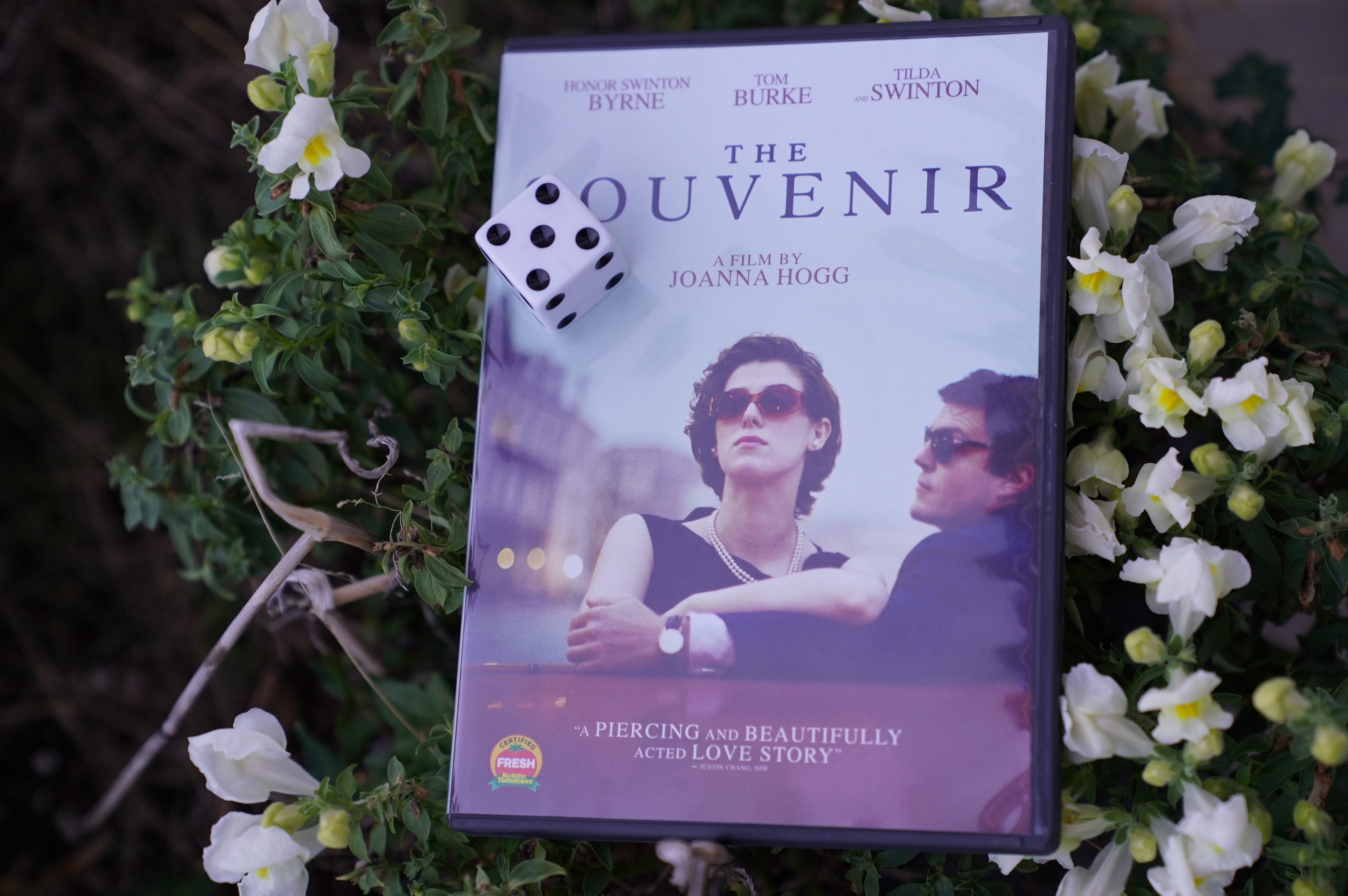