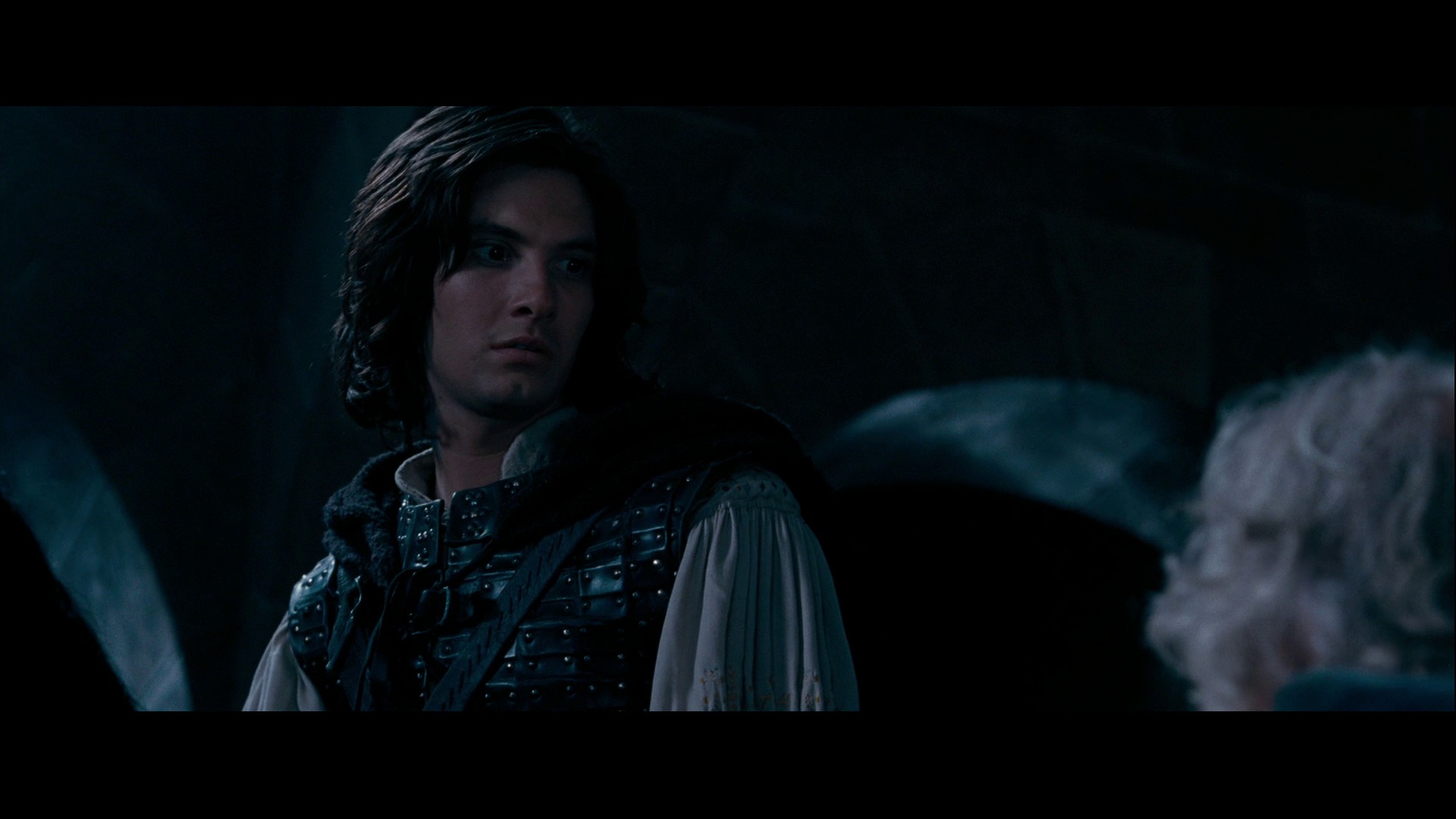 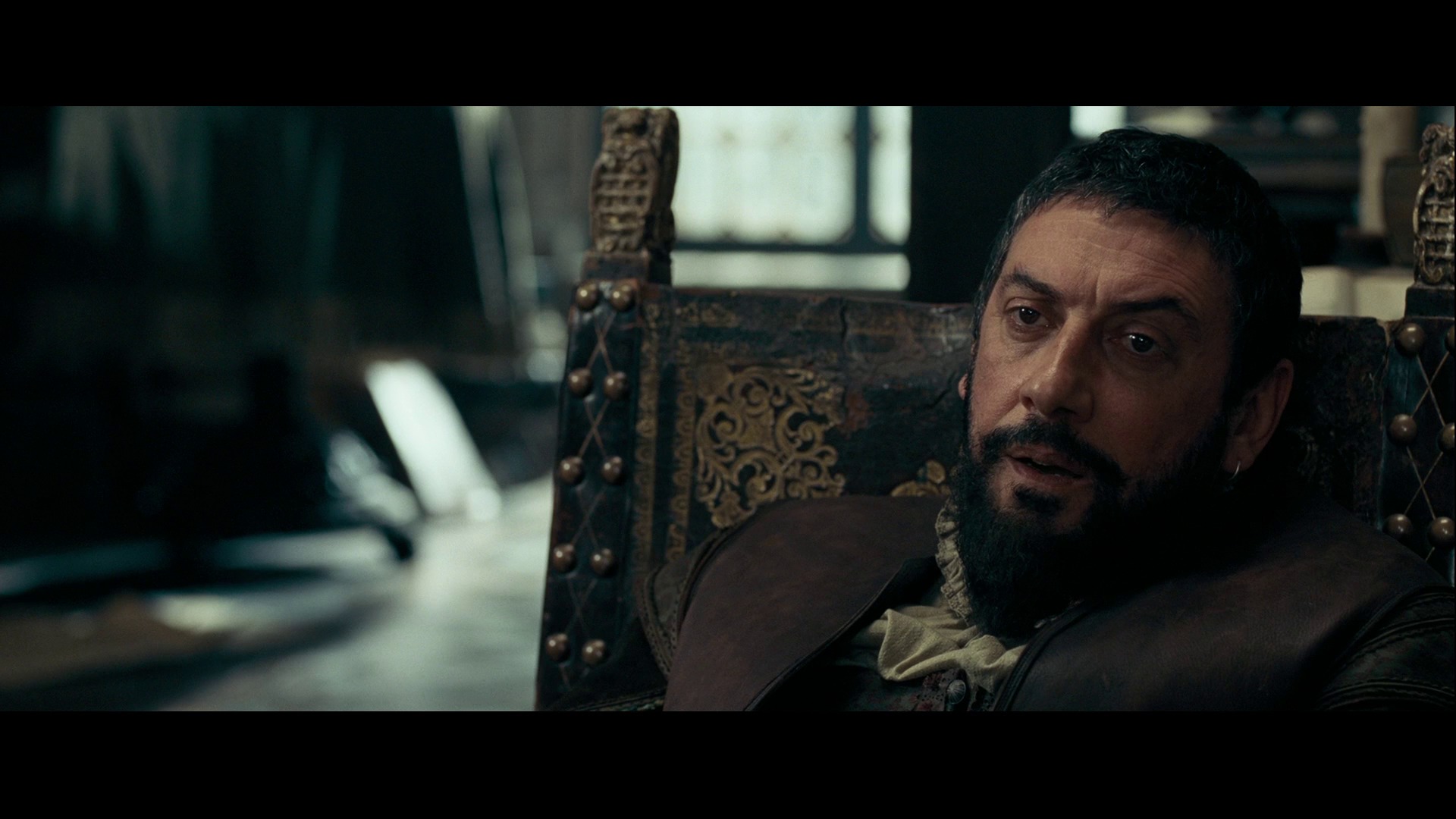 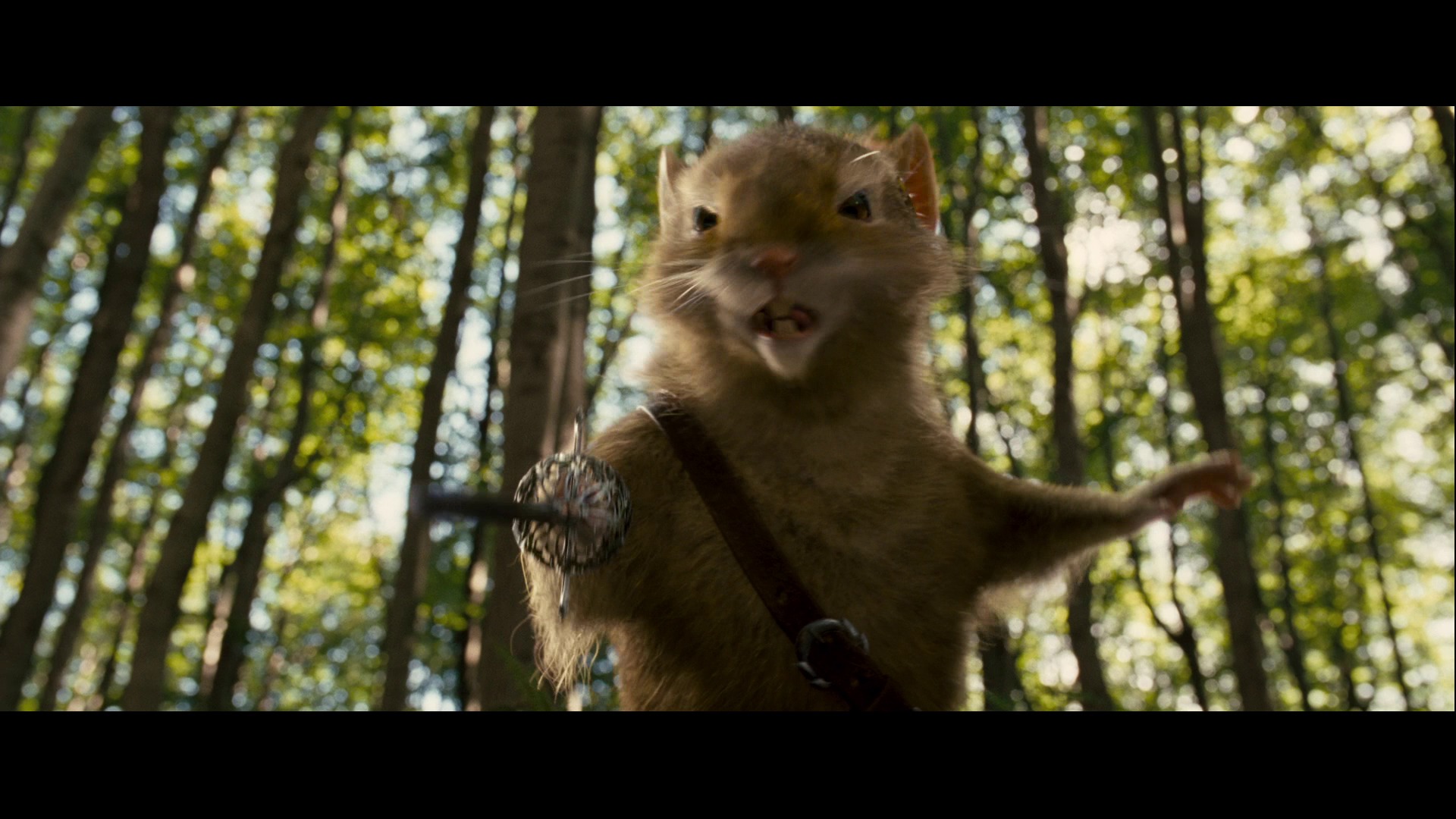 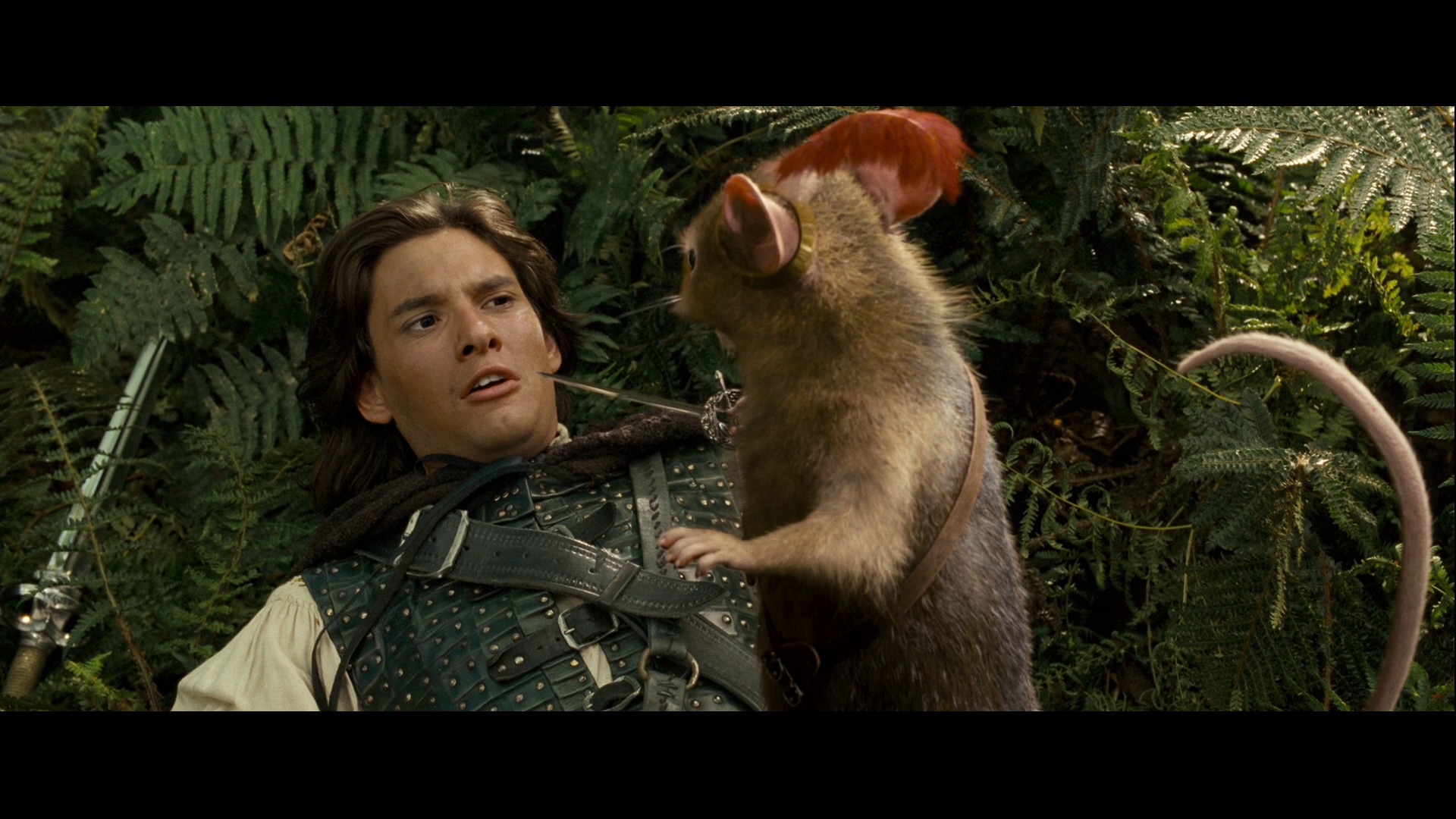 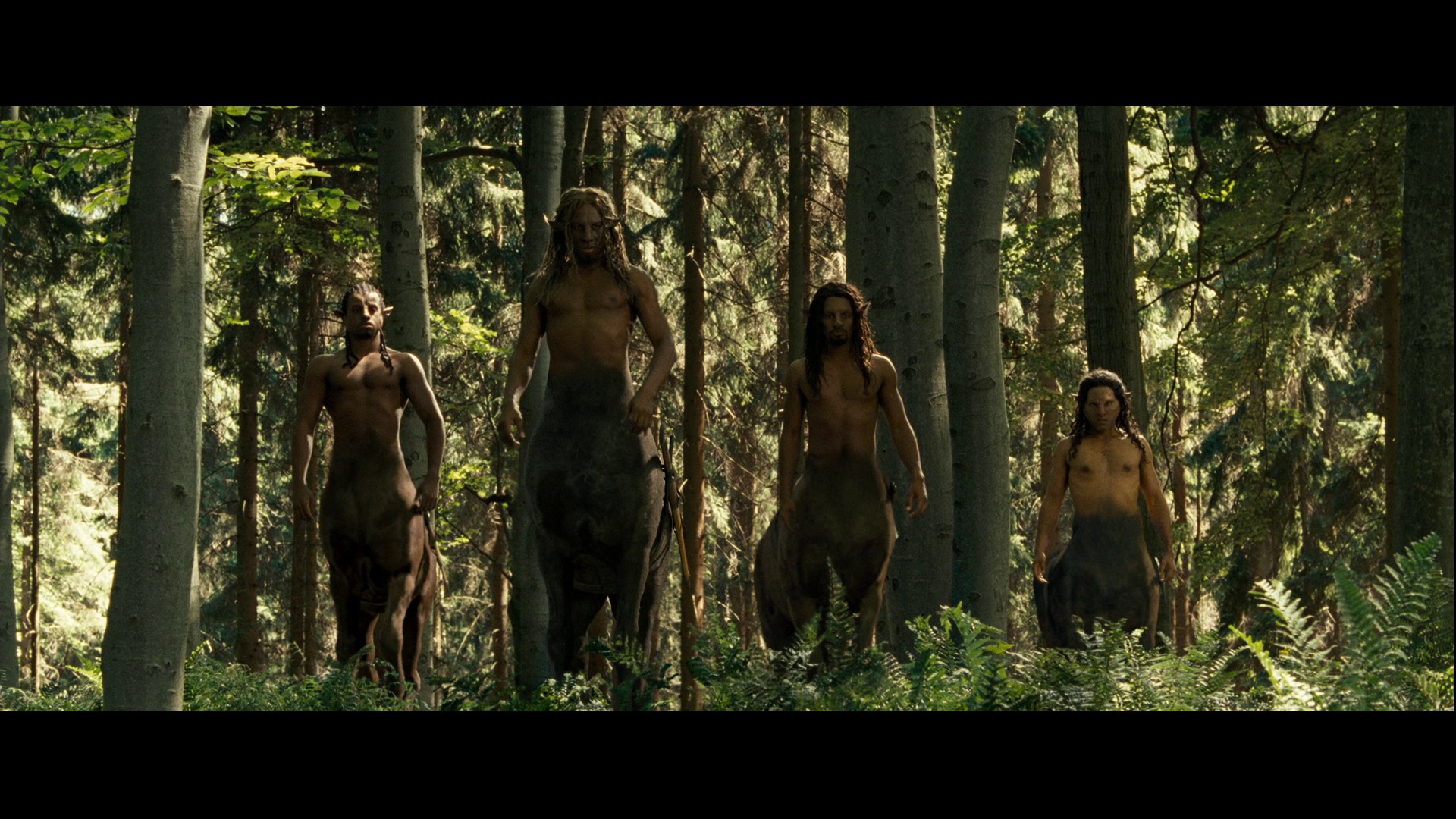 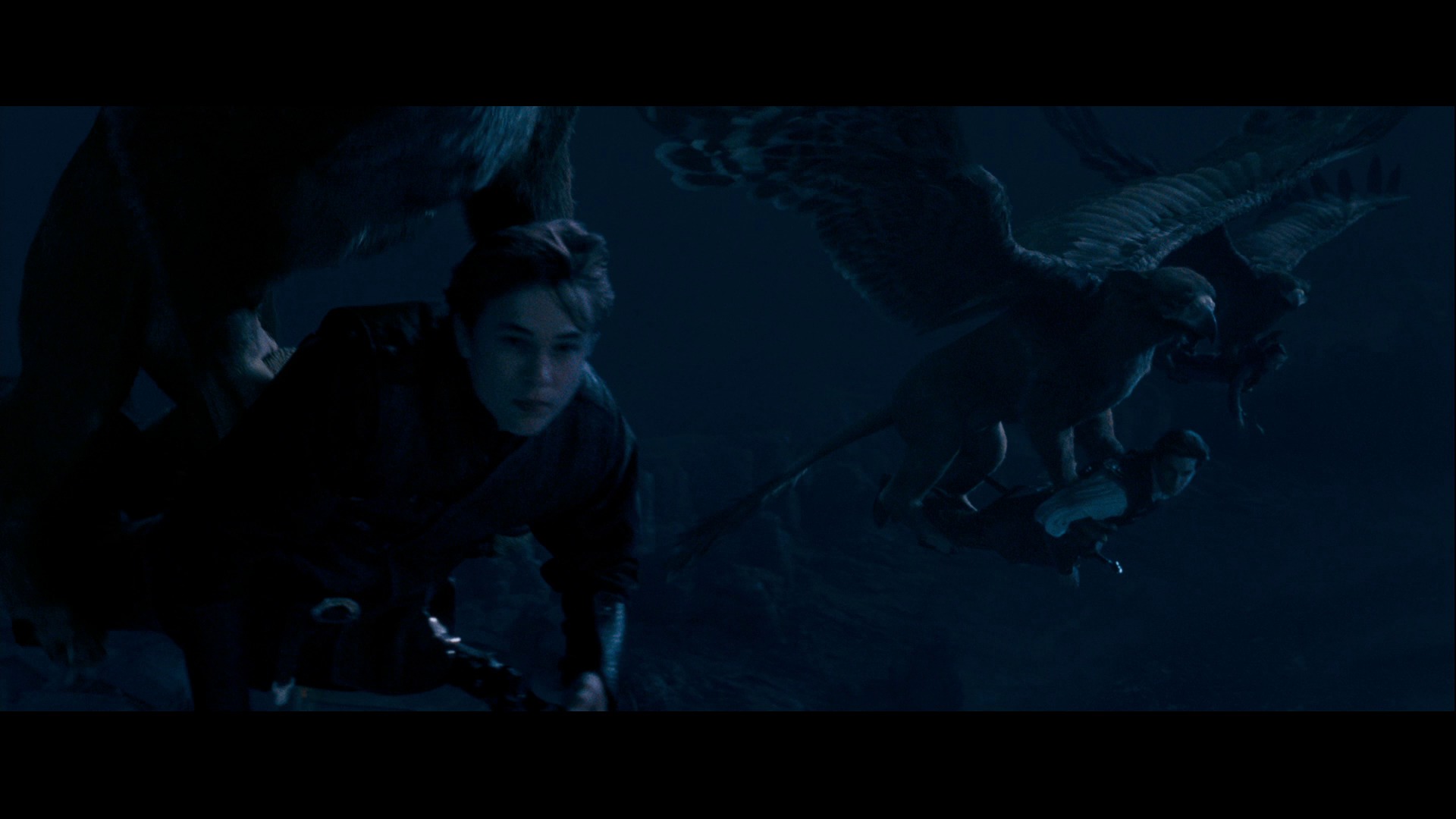 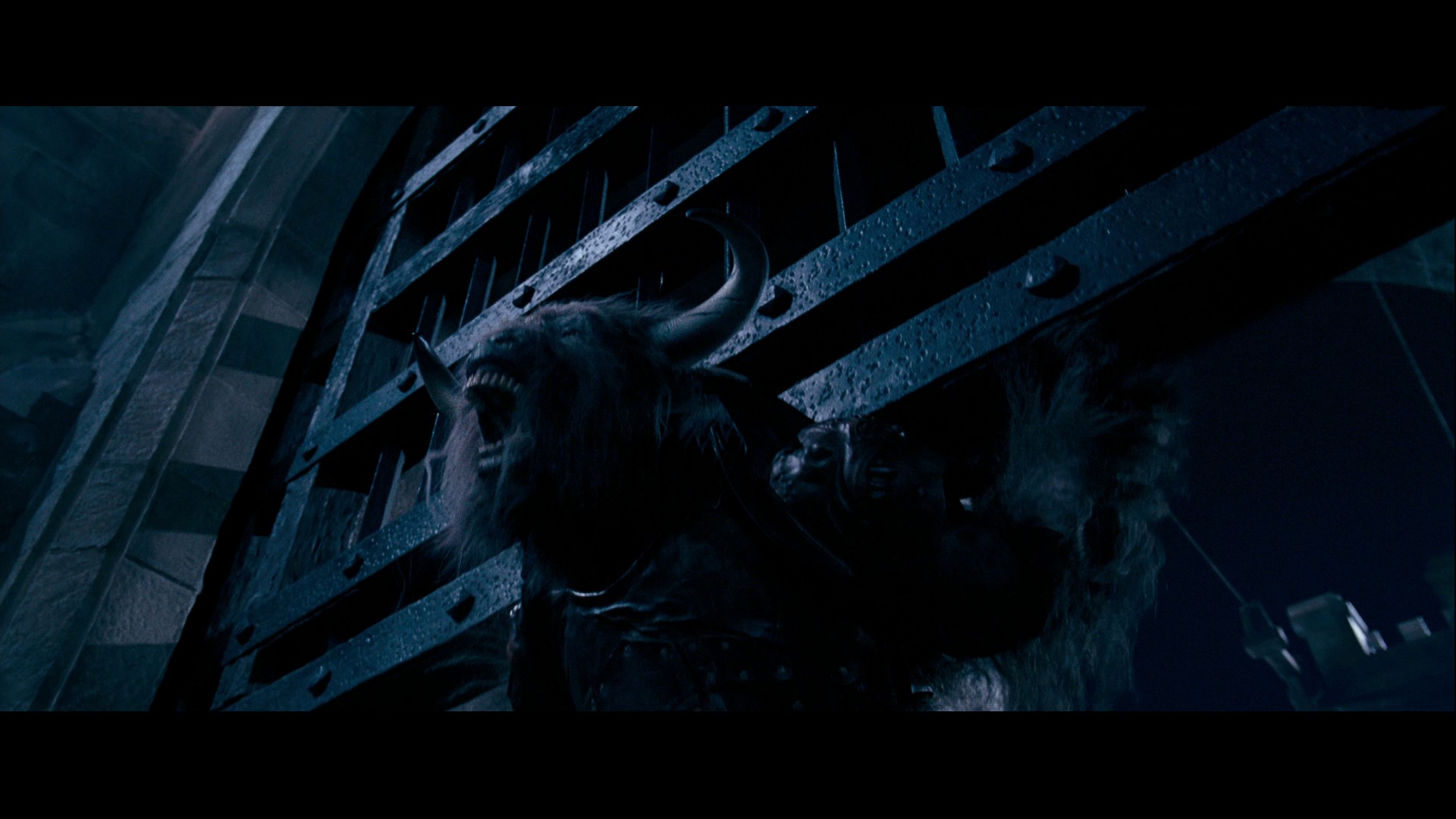 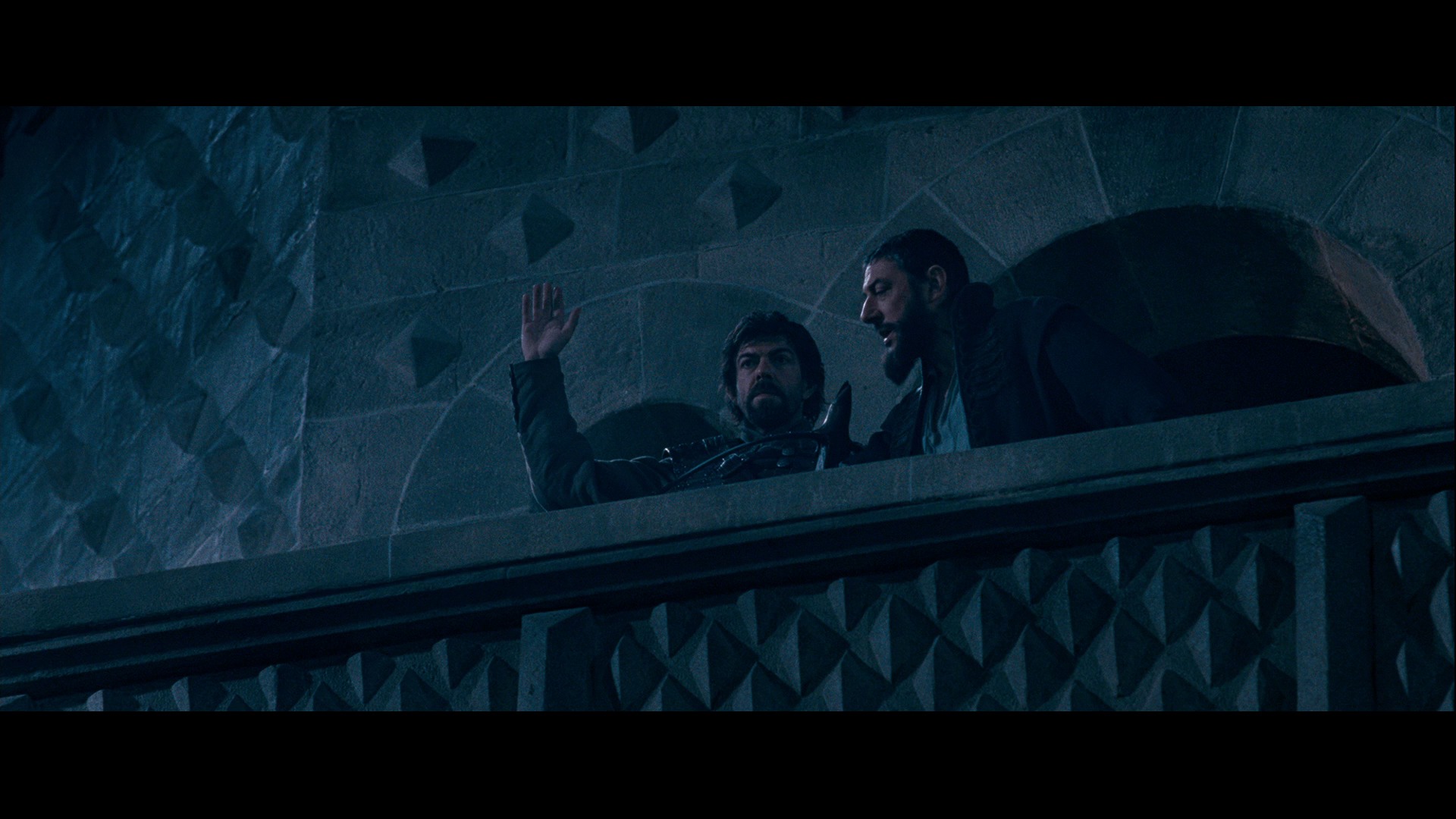 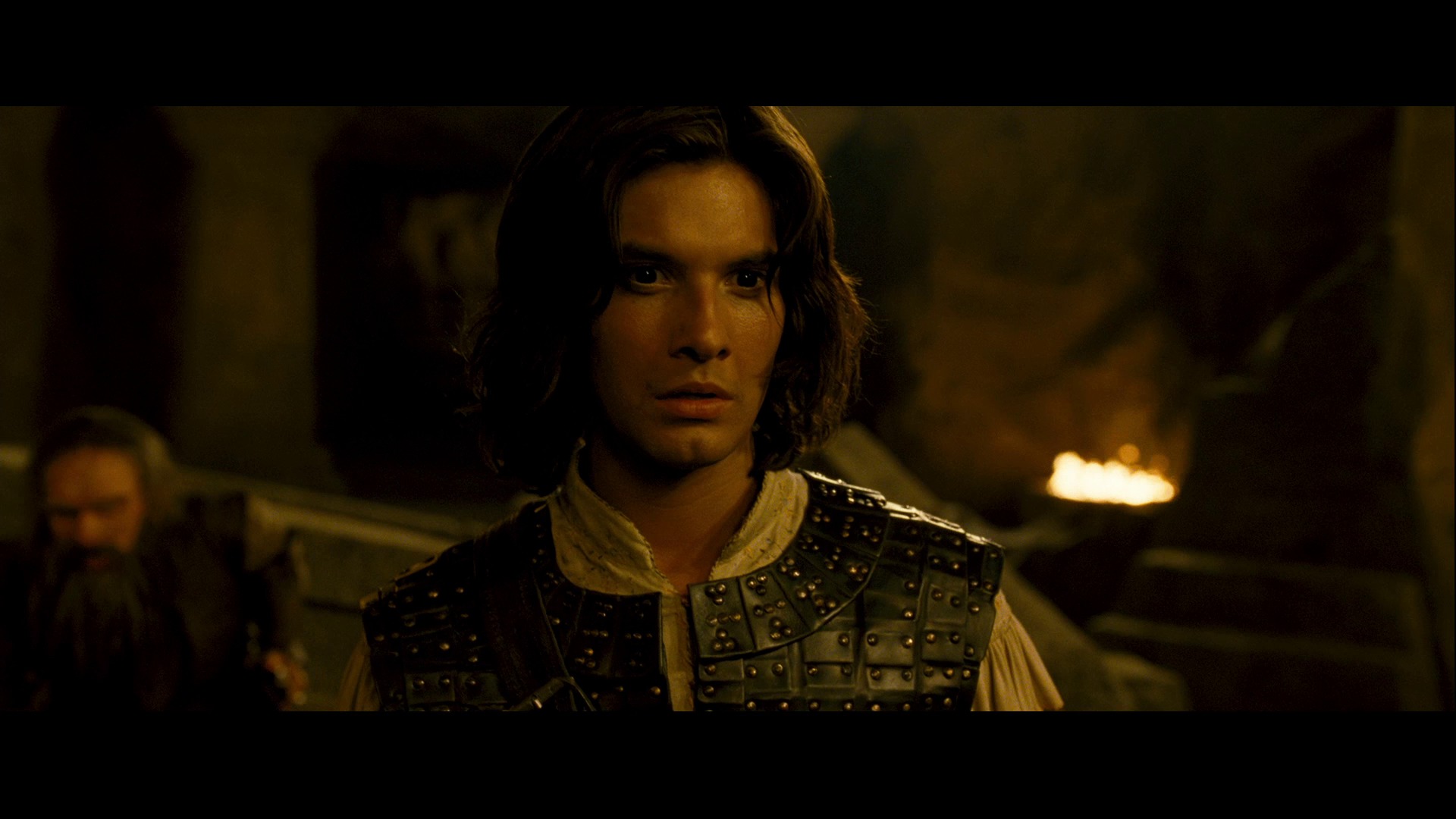 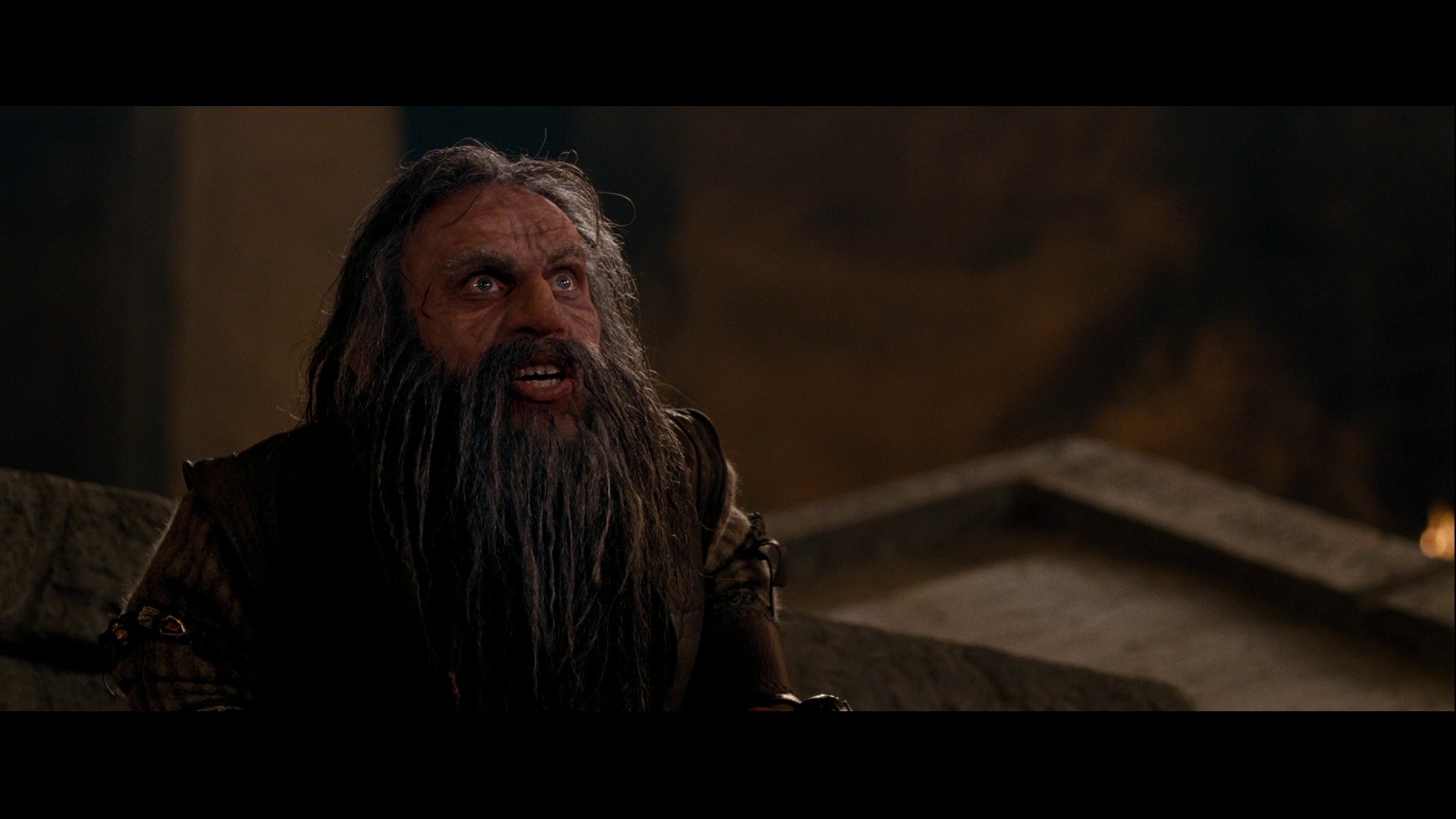 Finally!  Half a minute of Swinton! 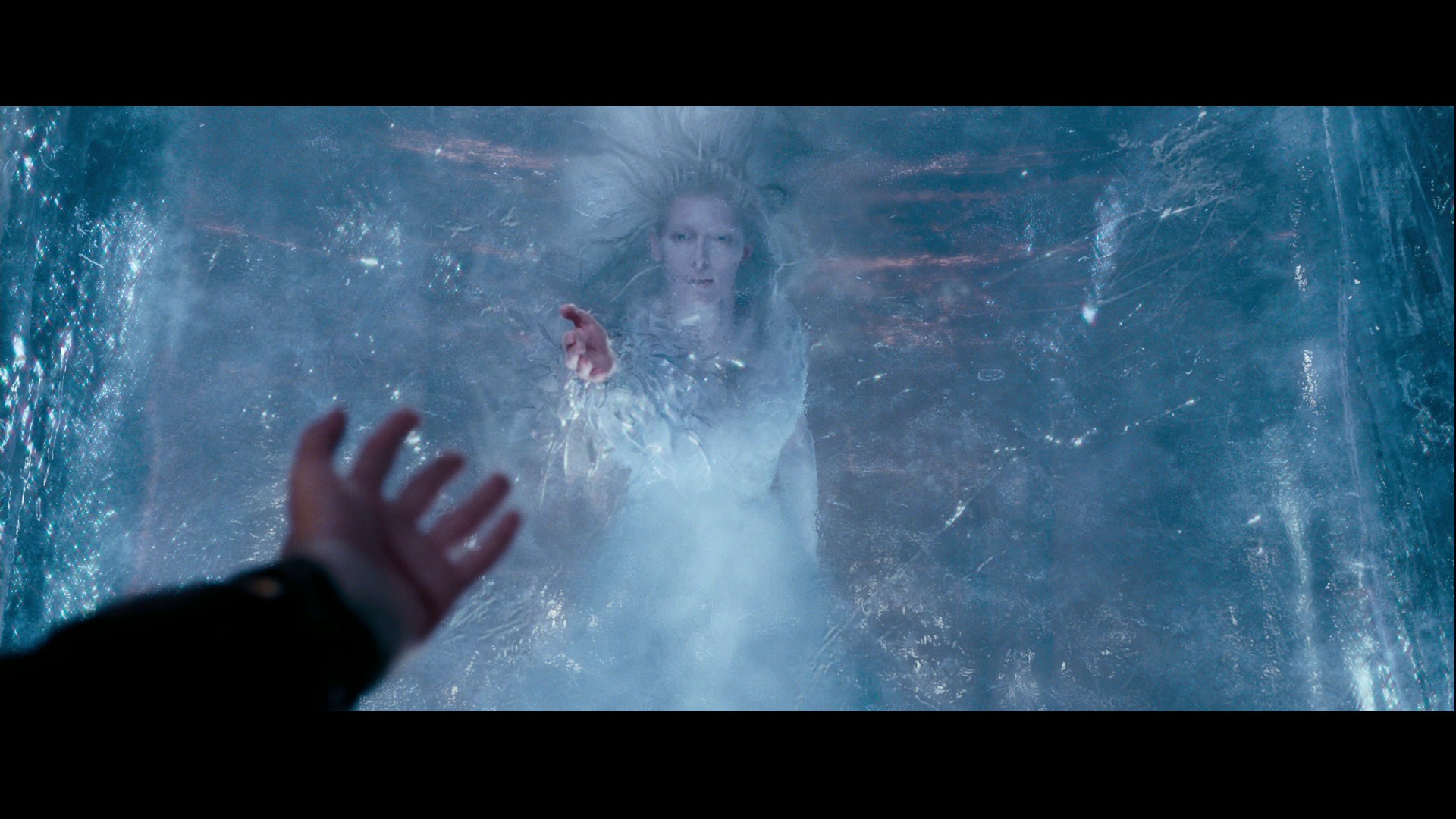 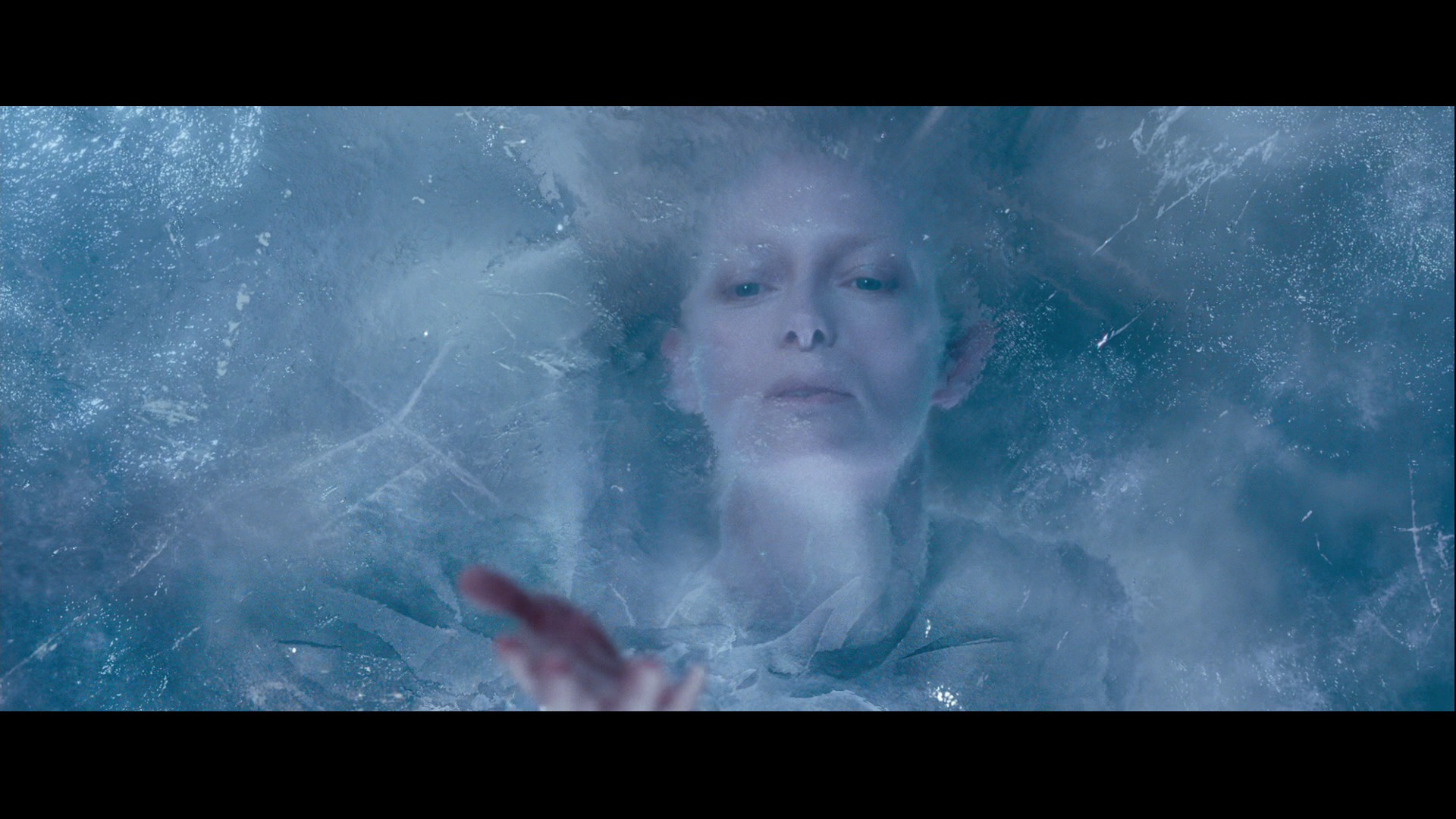 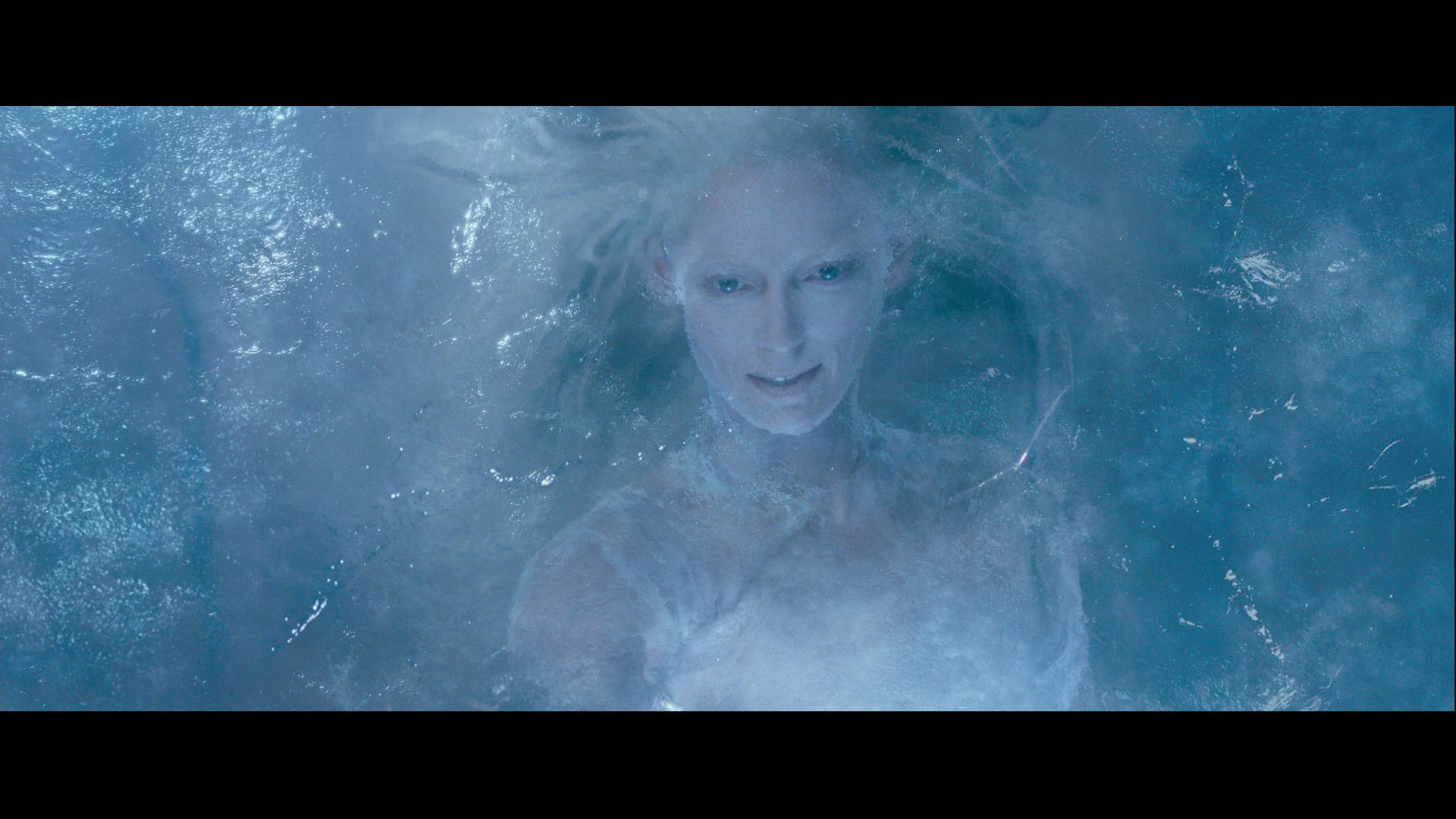 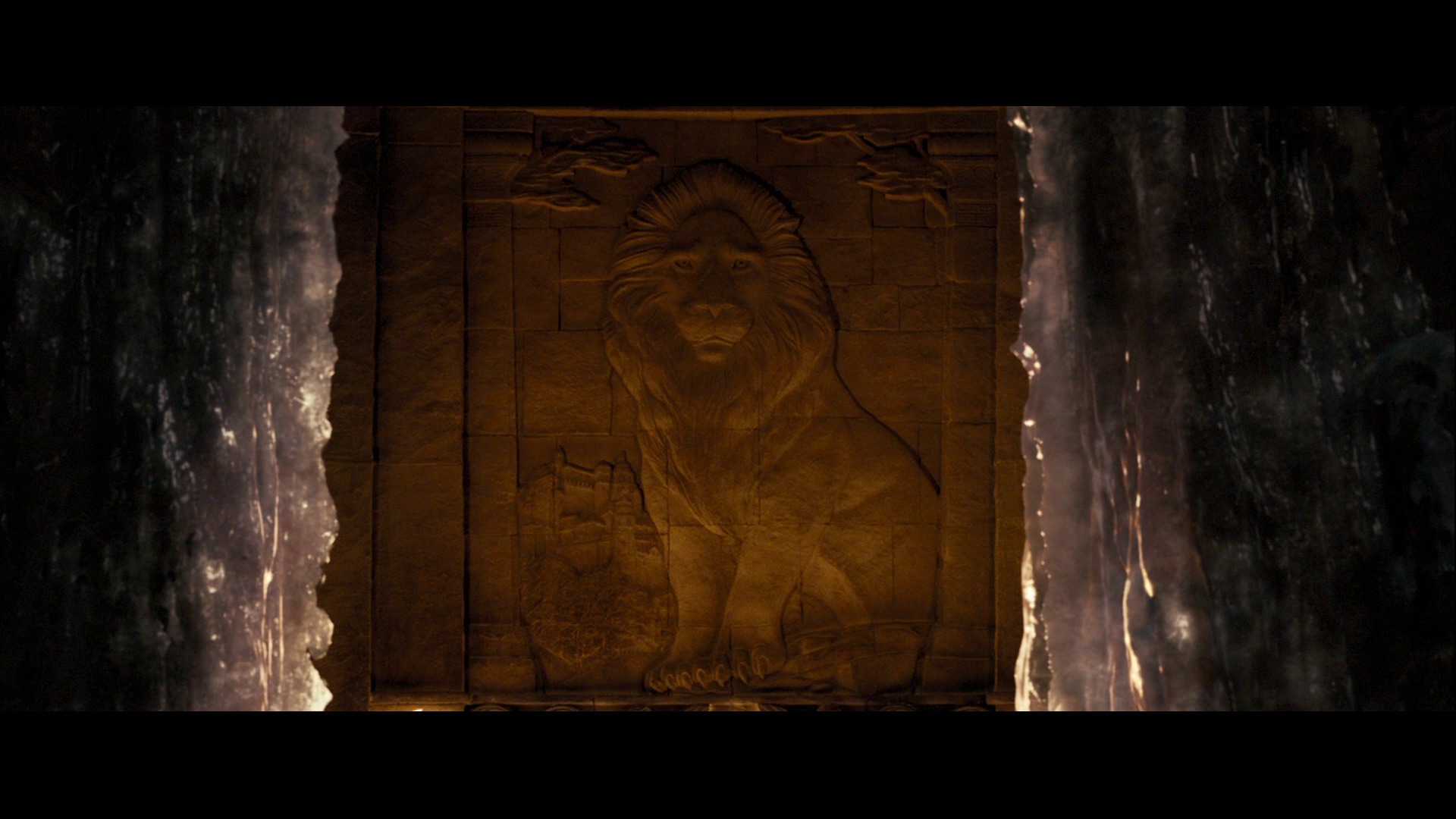 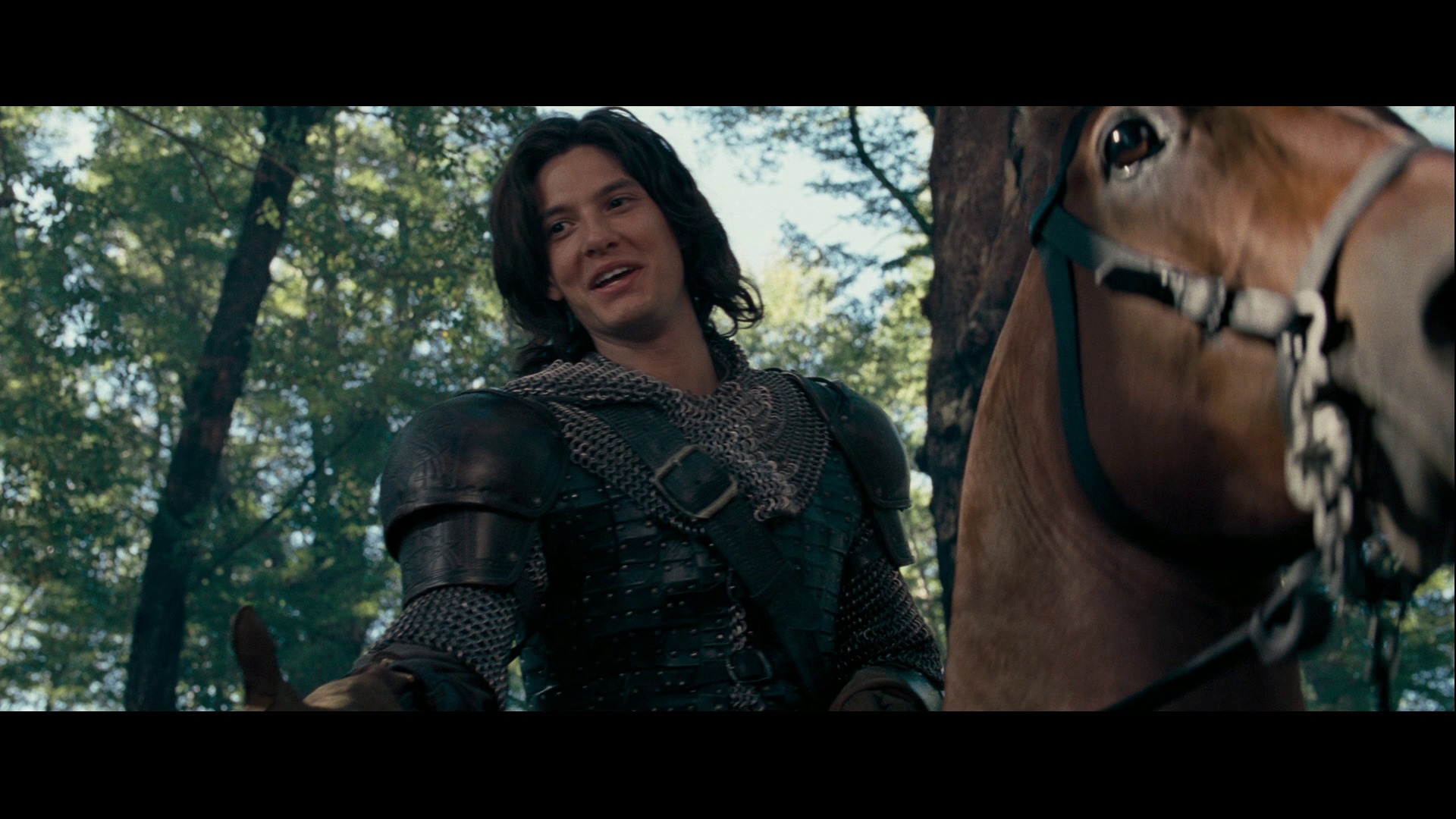 Did I mention the hair? 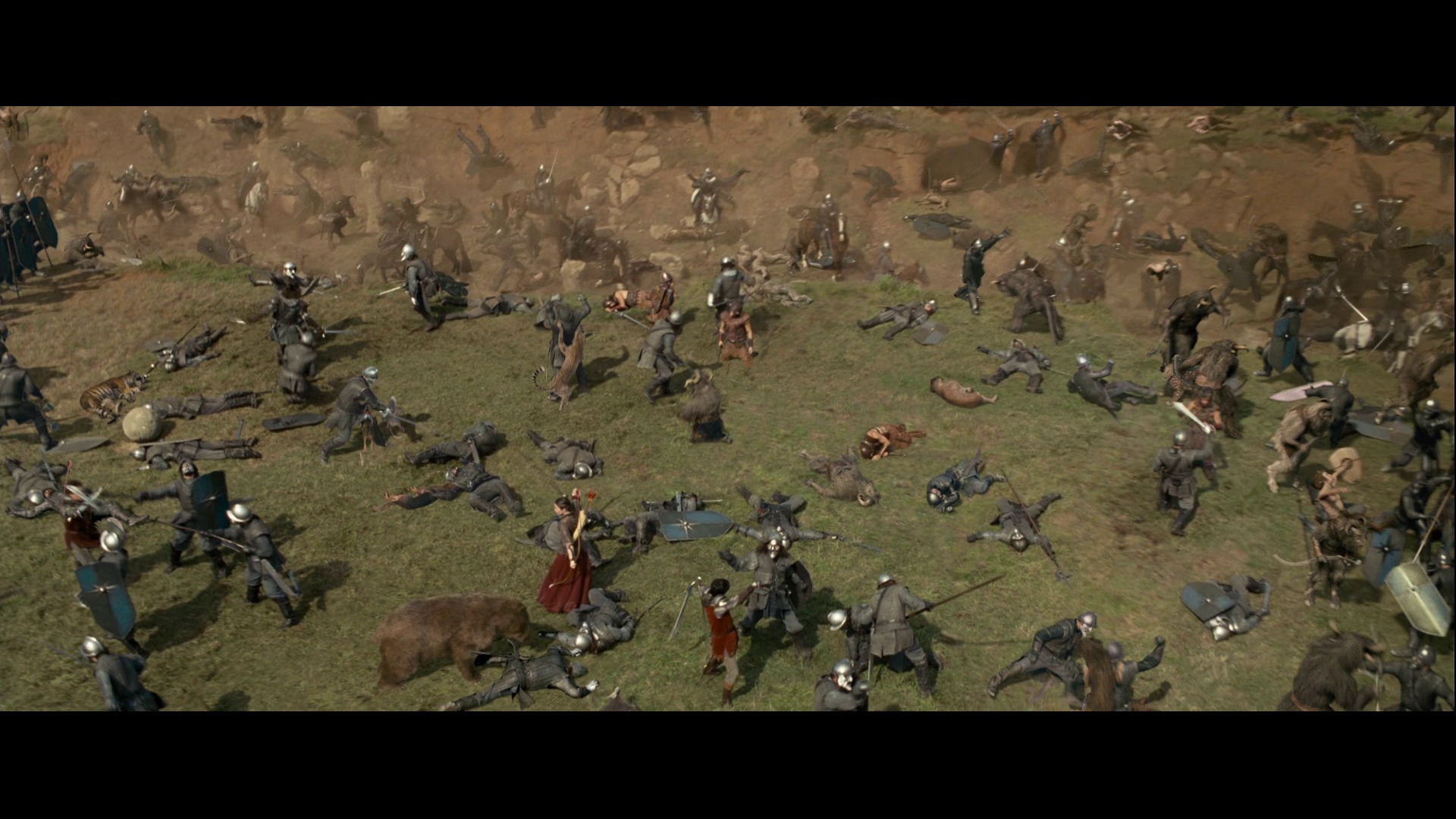 The battle scenes are so real. 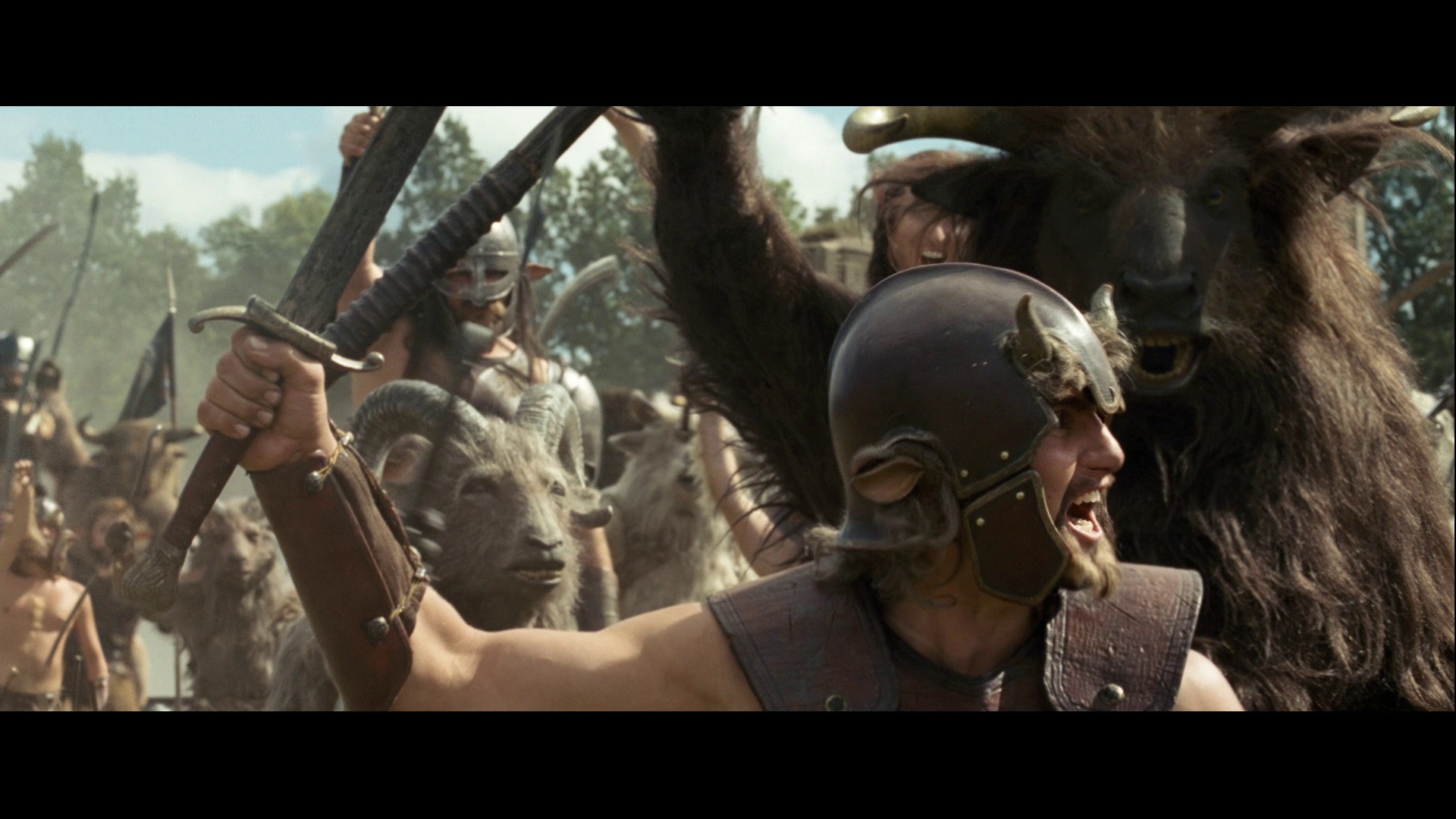 I quite liked the first Narnia film. It was just like I remembered from reading that book at ten. I do think I’ve read several of the subsequent books a bunch of times. I don’t remember much about the plot of this book, but nothing in this film rings any bells, either. Except the train station scene. Did they change the plot or something?

Despite having several enjoyable scenes, this film is really, really boring. Even at ten I would have found this pretty tough going.