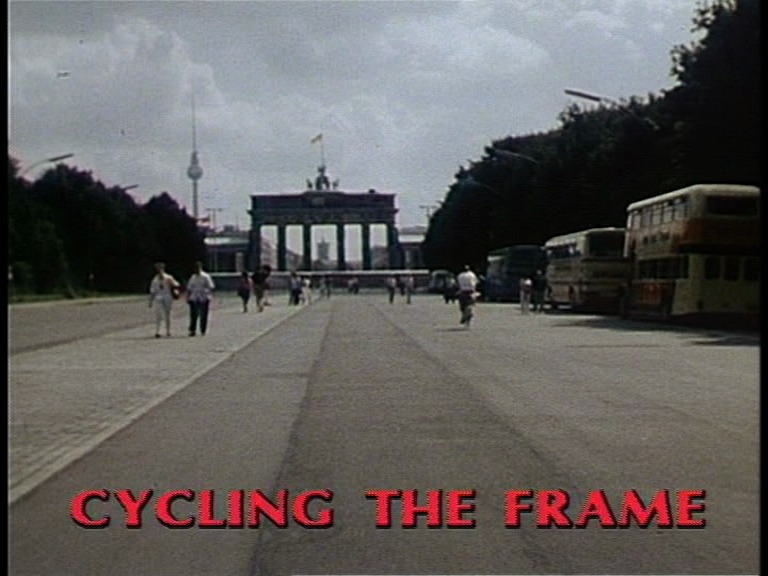 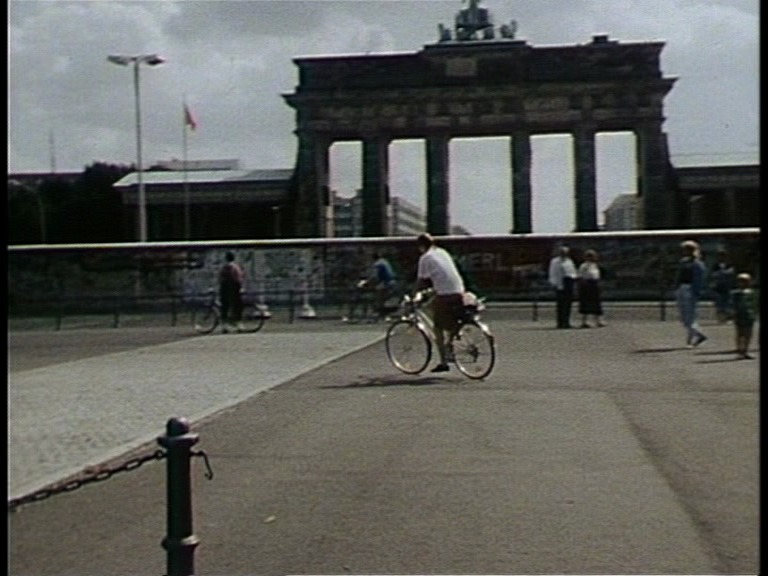 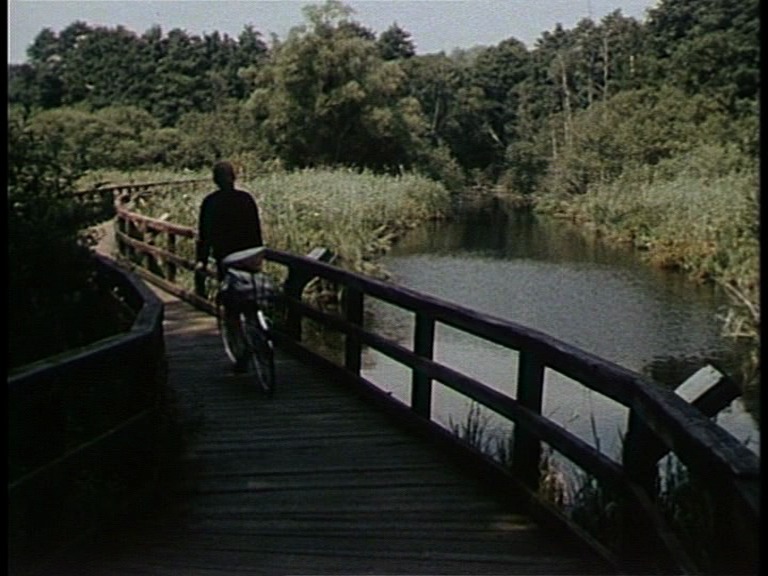 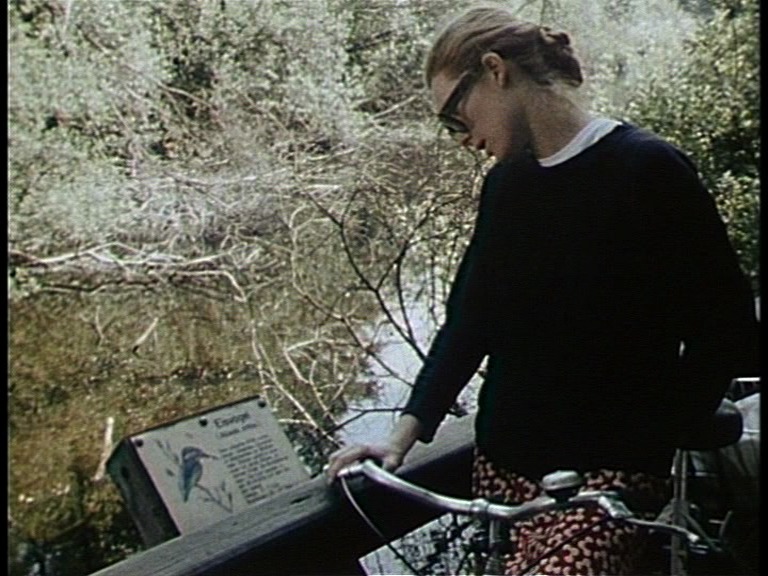 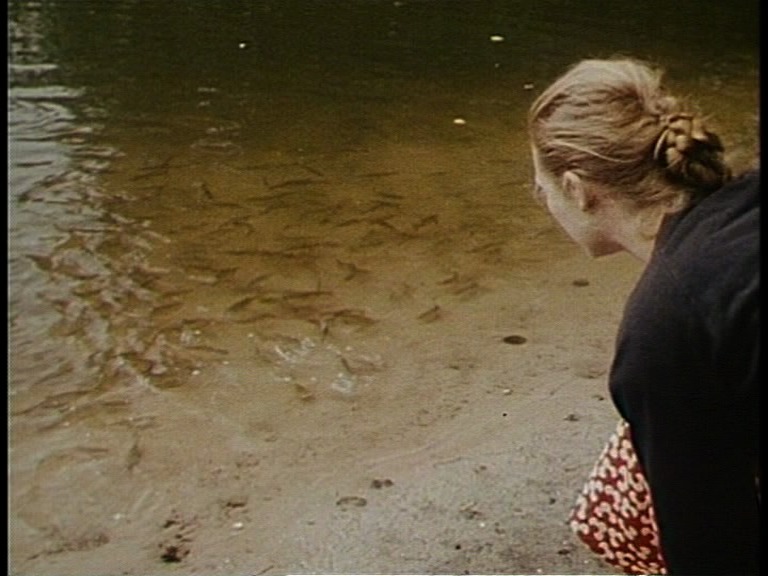 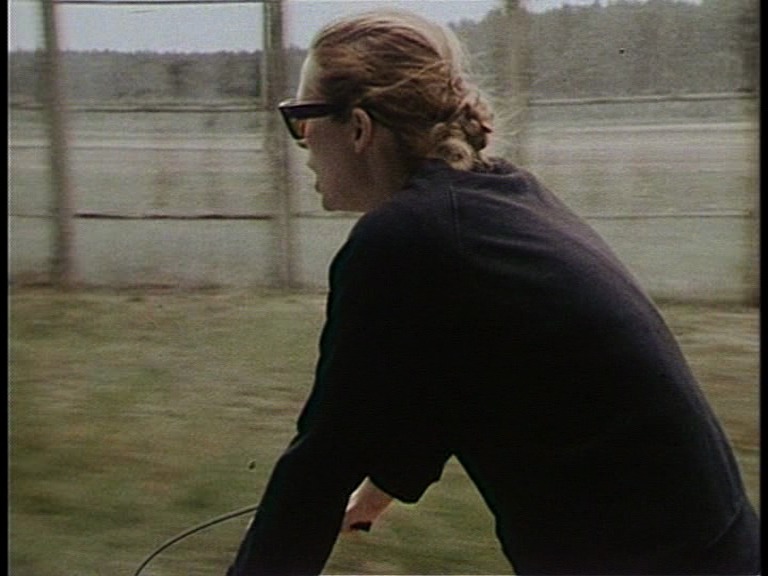 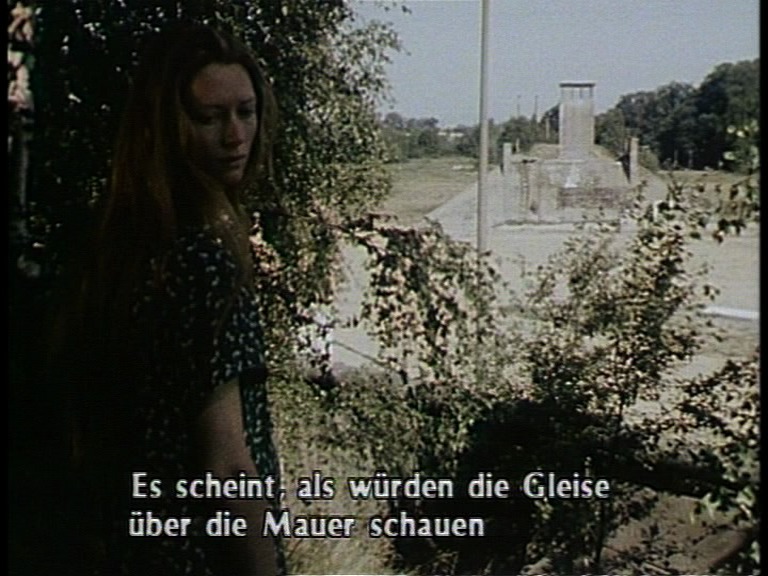 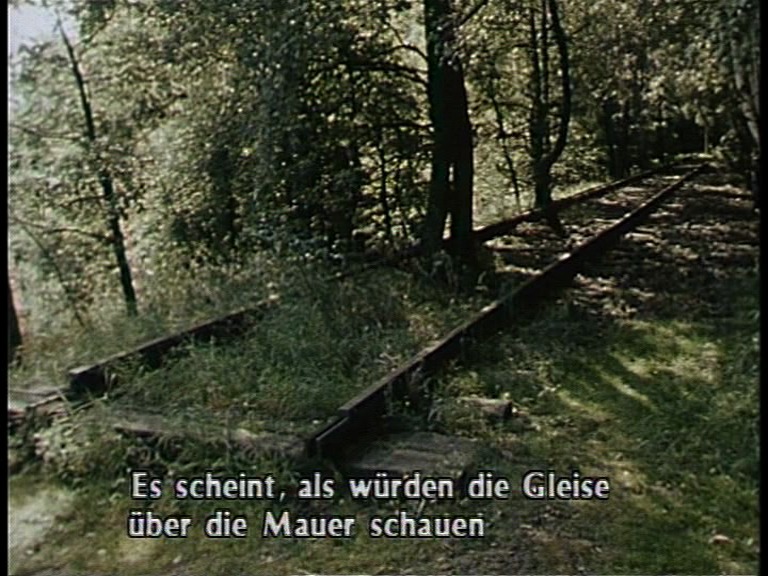 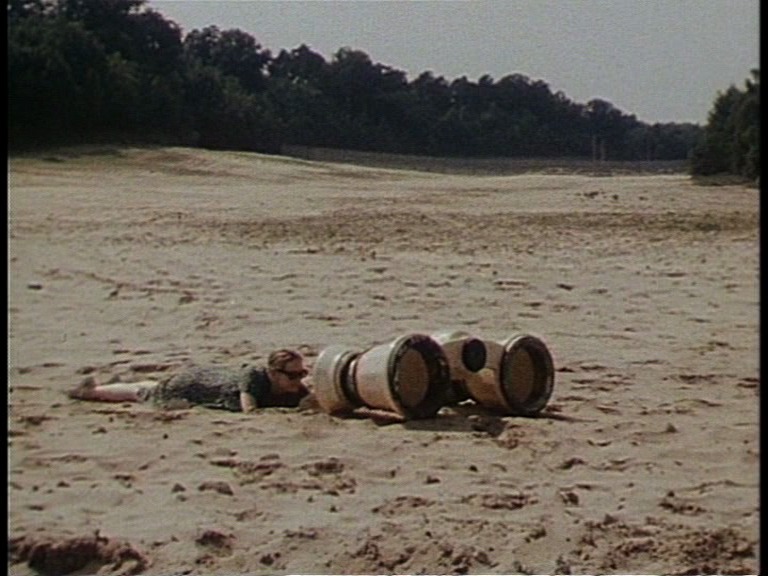 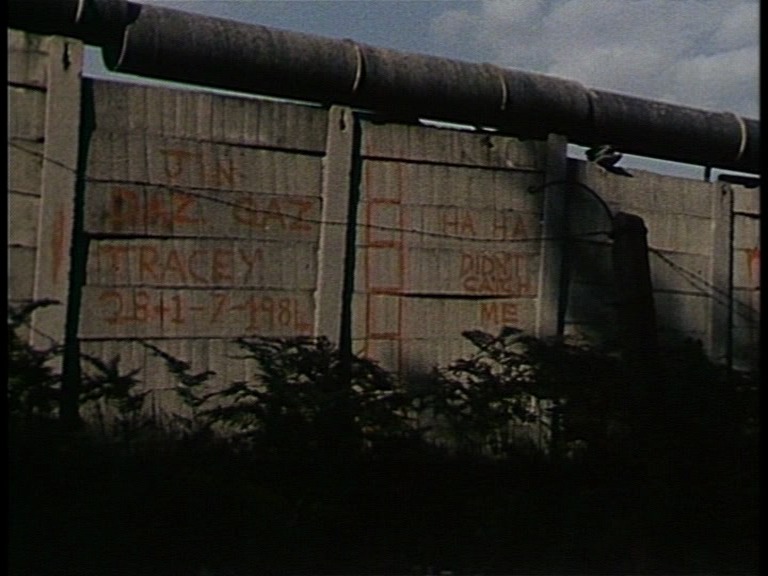 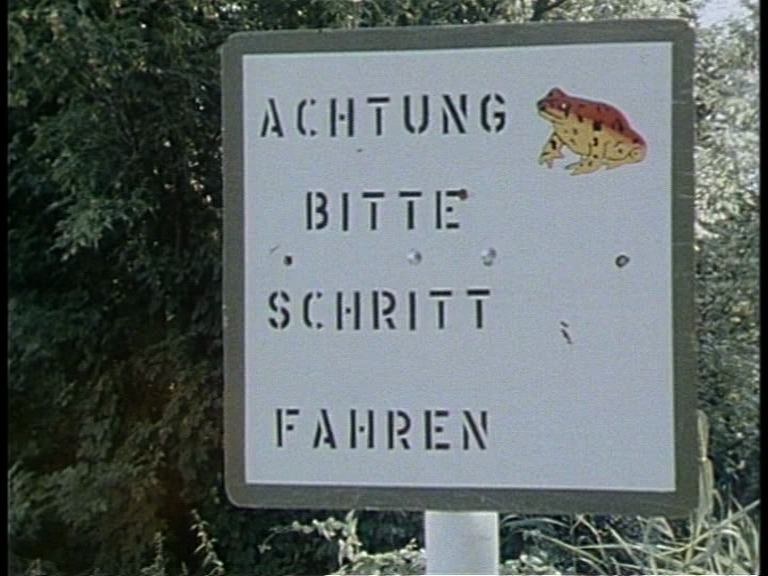 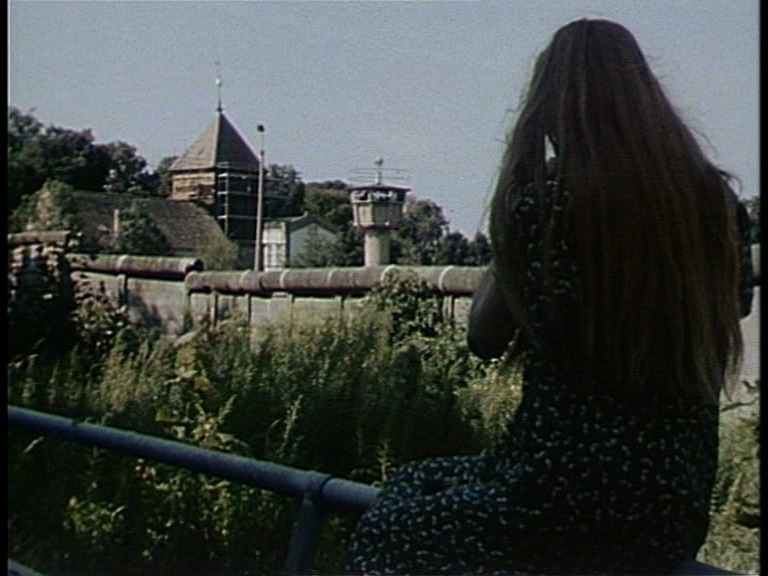 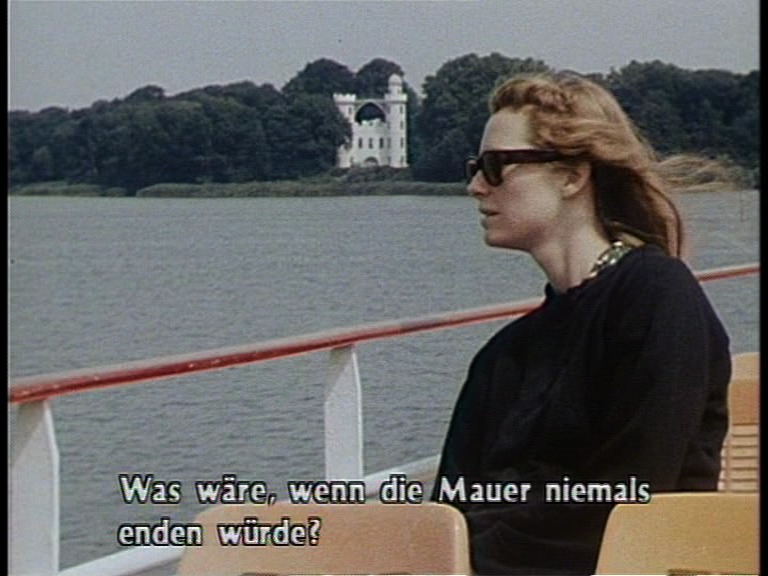 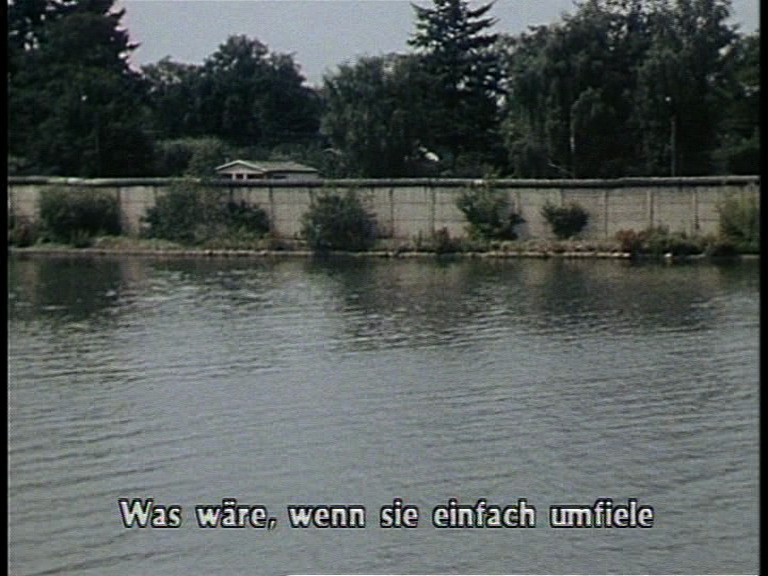 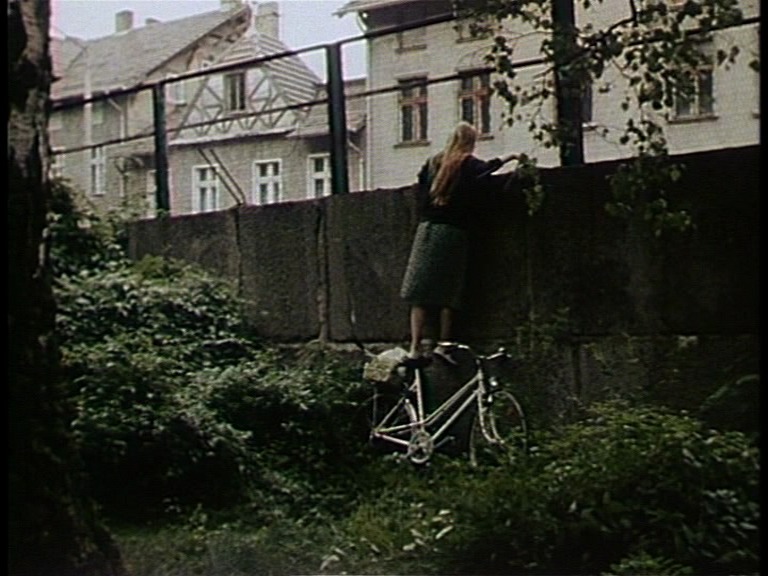 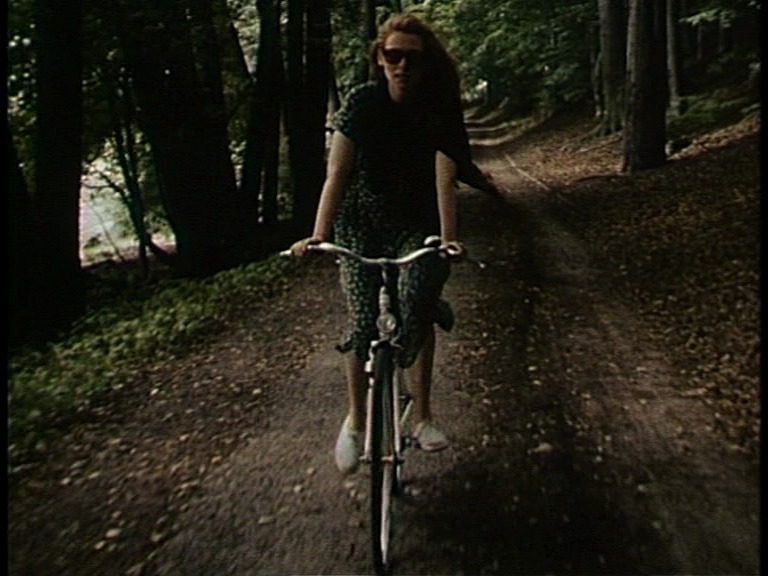 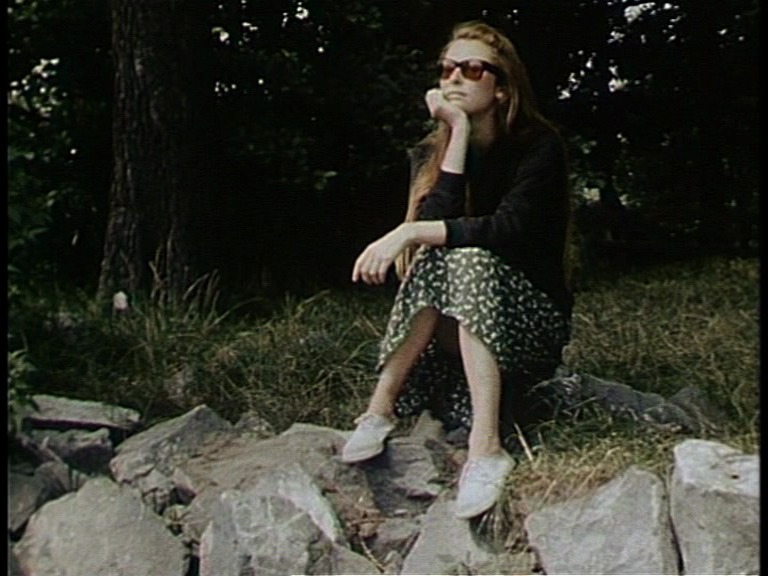 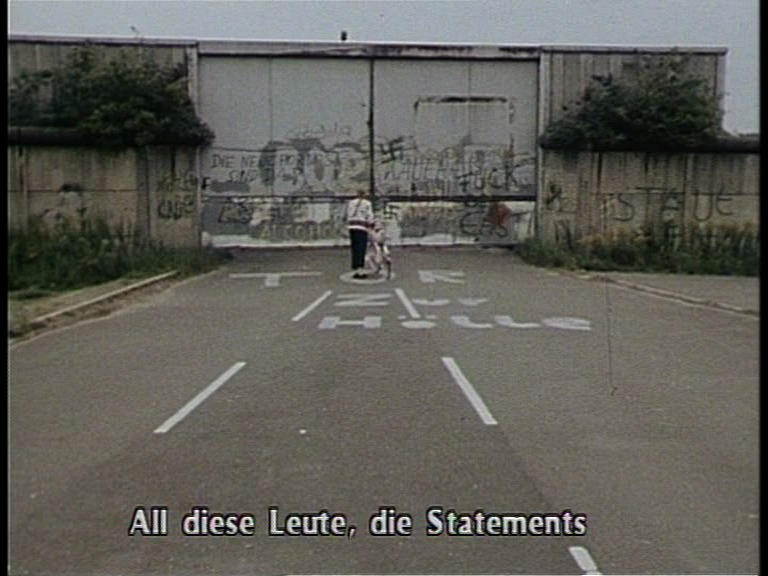 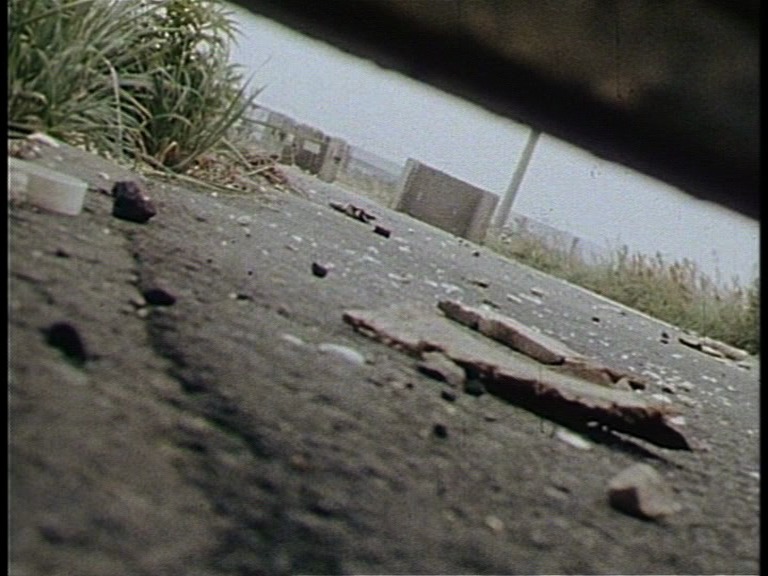 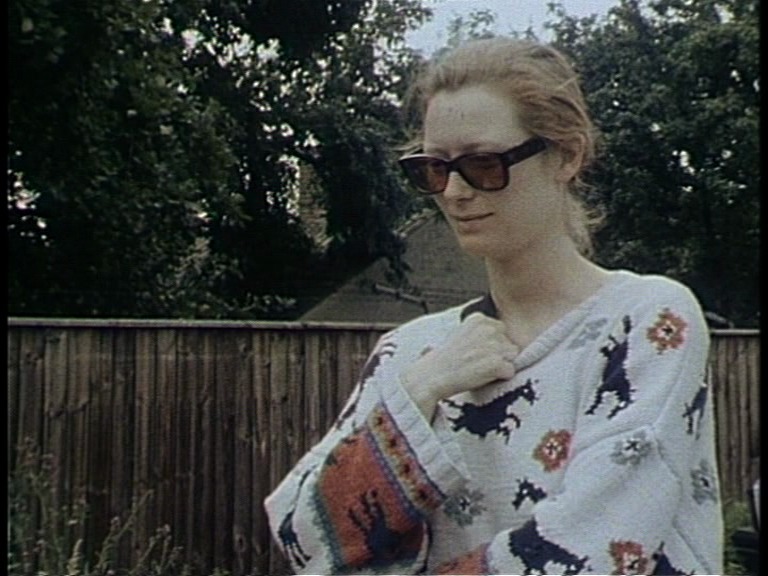 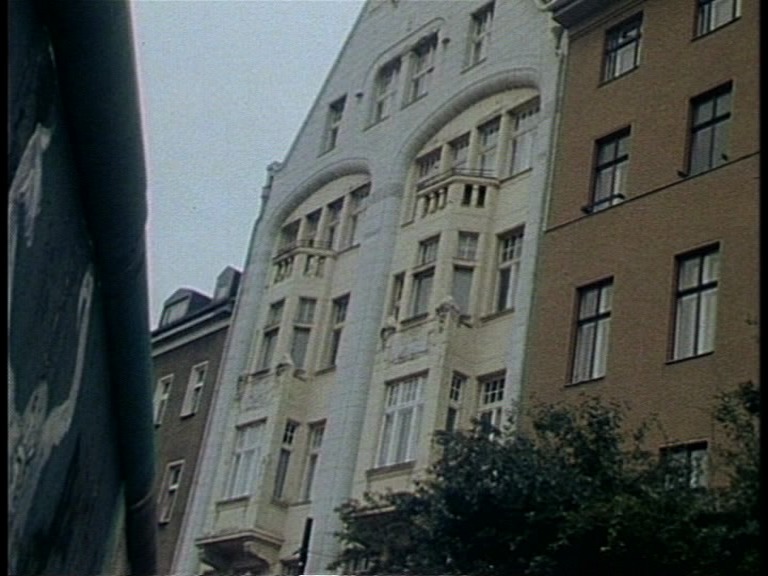 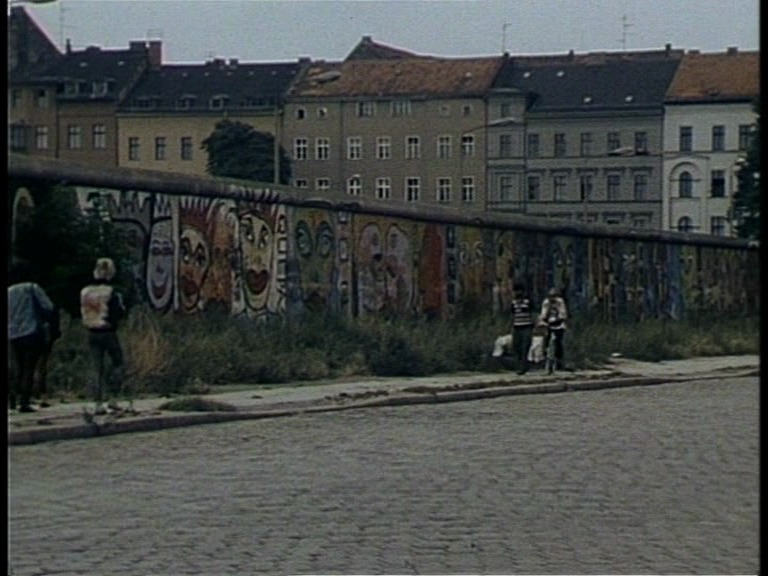 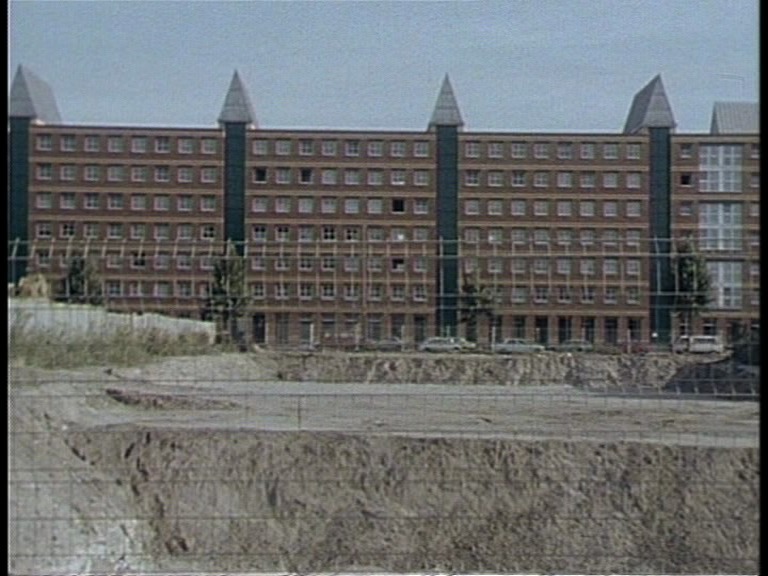 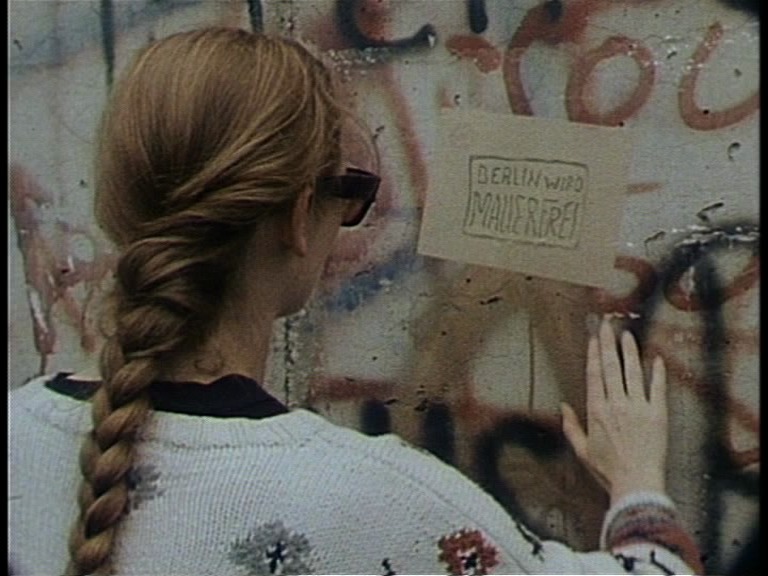 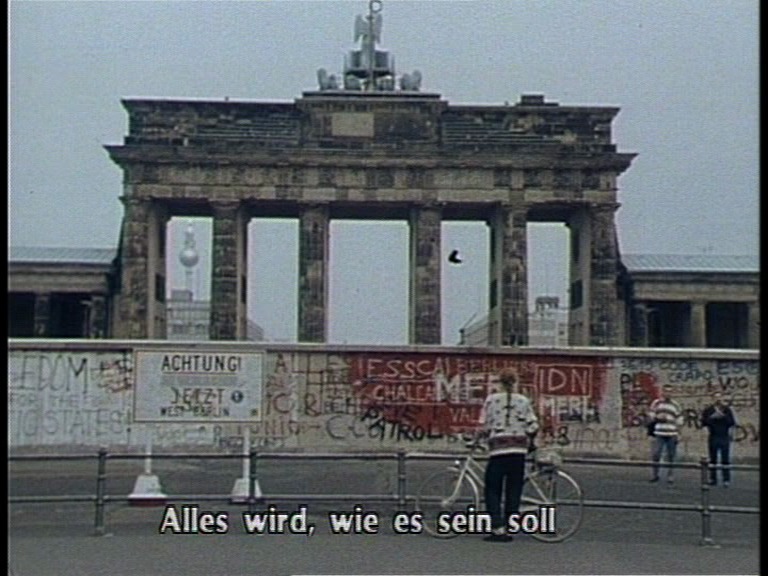 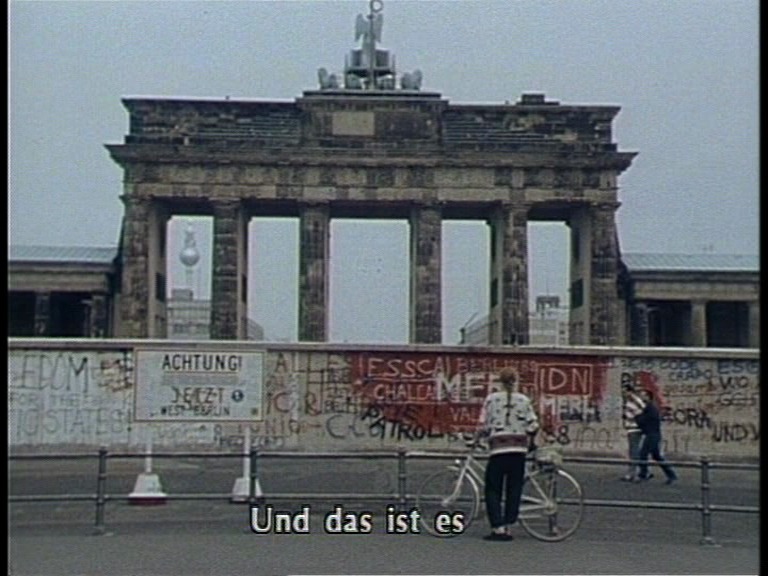 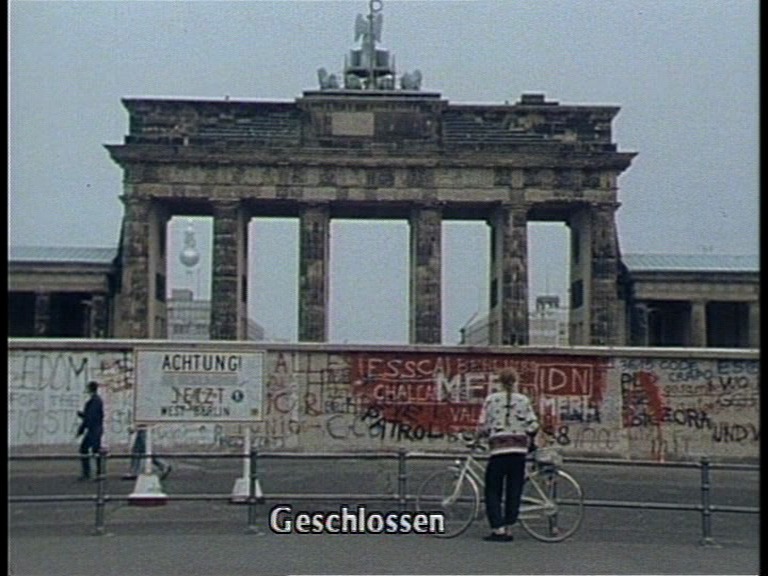 I saw the follow-up first, The Invisible Frame, without knowing about the existence of this film.  But I went to Berlin last week and we watched them both, in sequence, at the hotel room one night.

They’re really good.  The first film is grainier, of course, but they’re a pretty fascinating pair.  And the entire wall thing is just so bizarre.  I never visited Berlin before it came down, and it’s so hard to imagine it when visiting now…  It’s like a dream.  And not a good one. 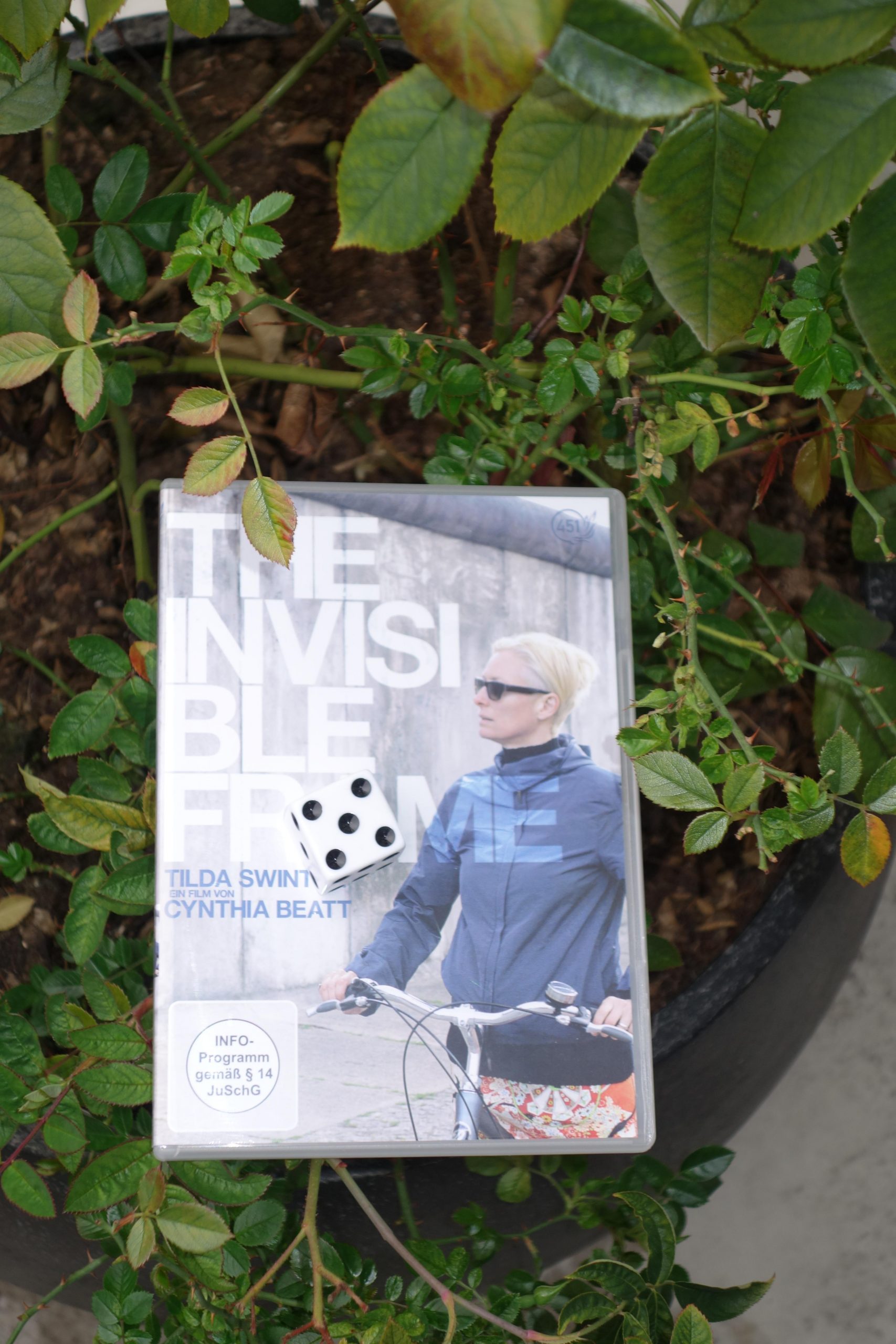