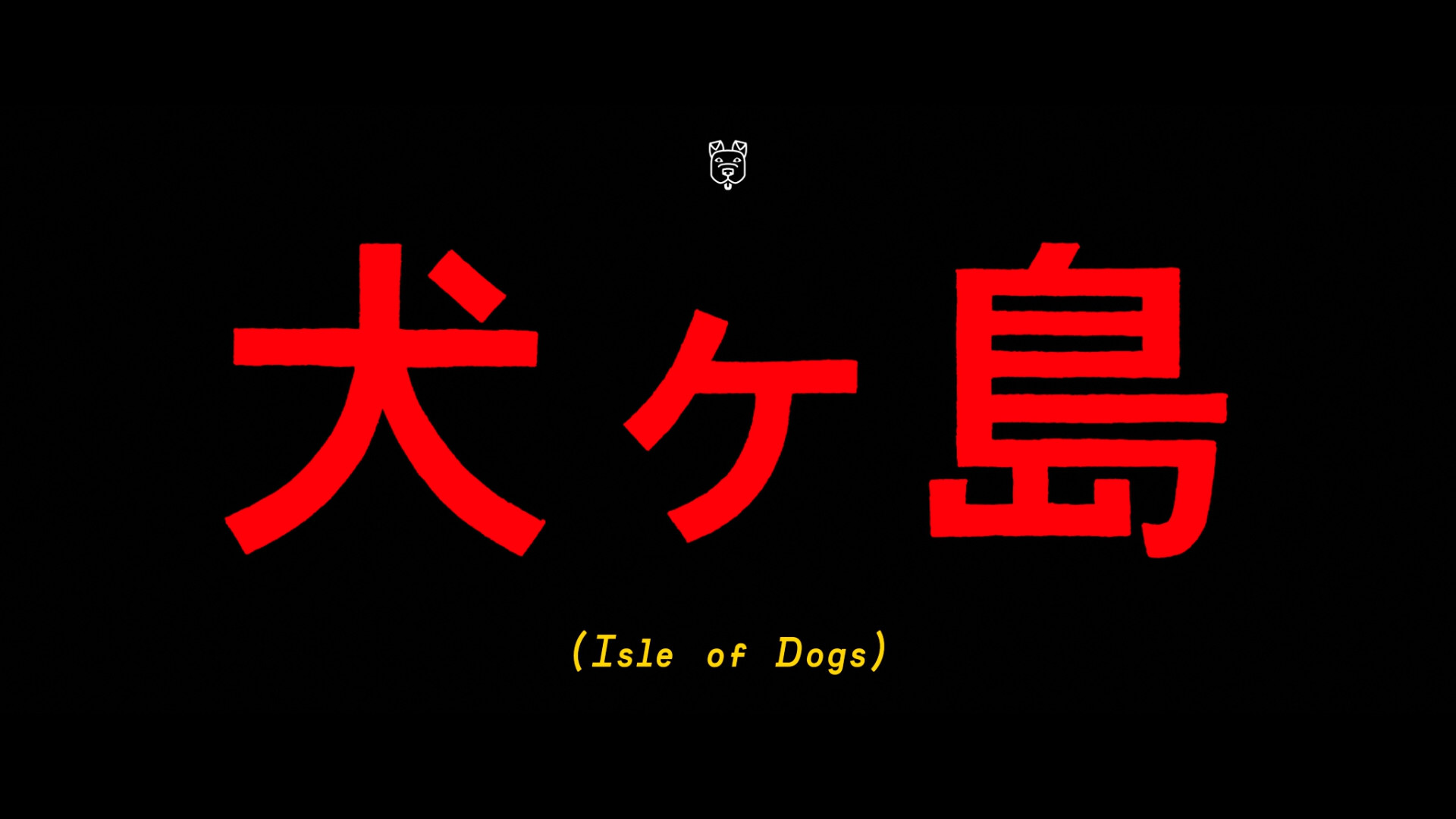 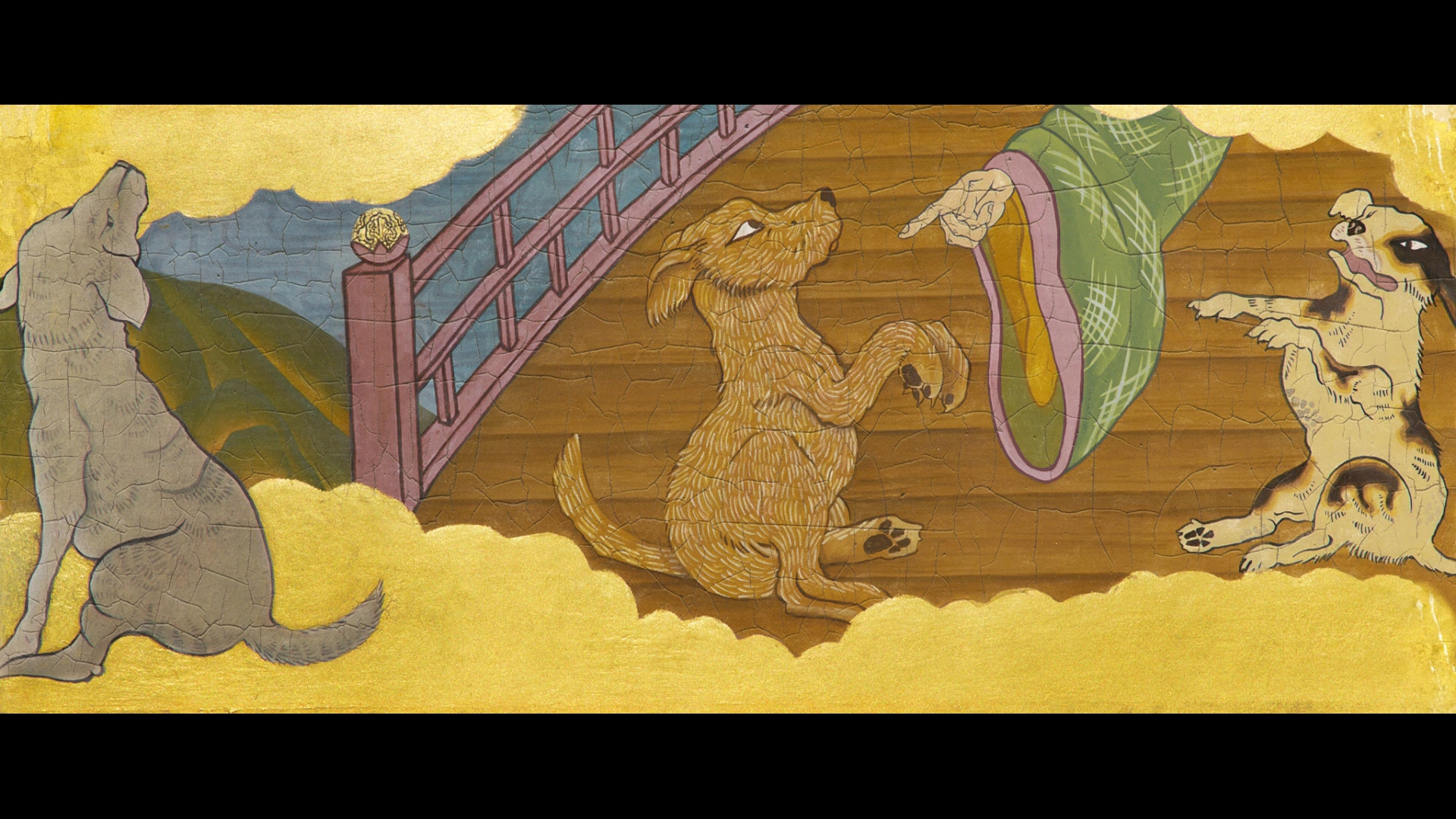 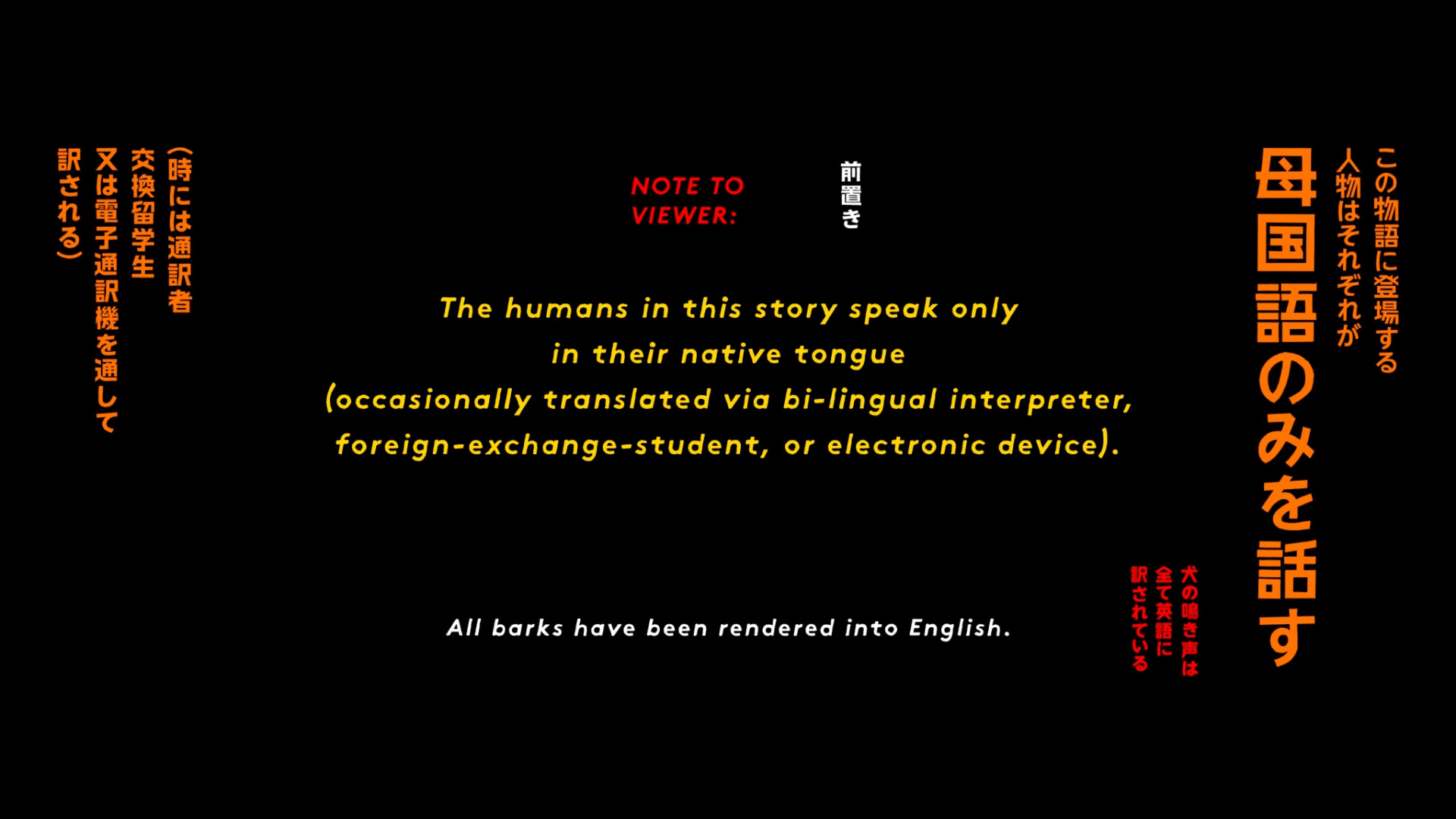 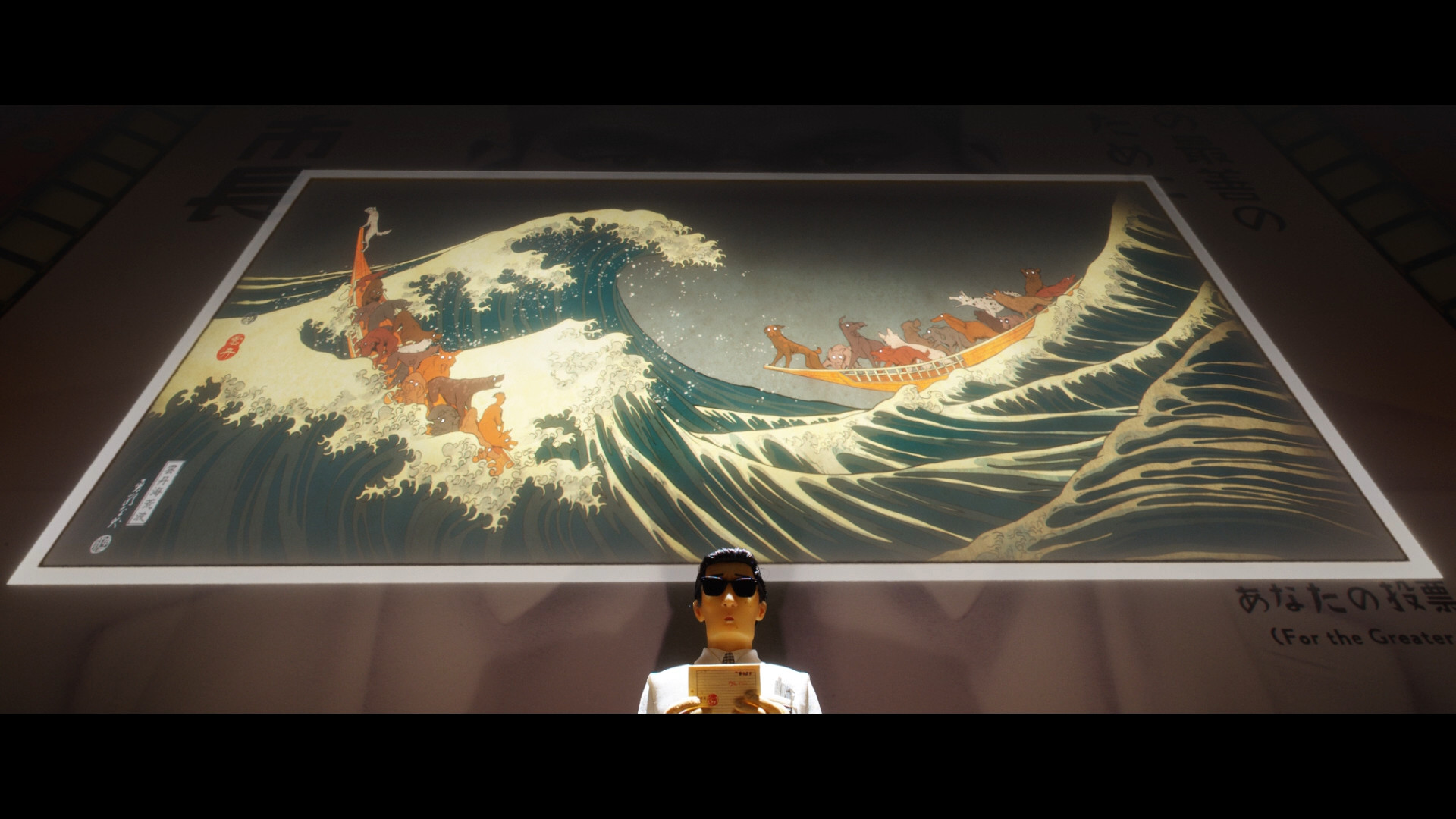 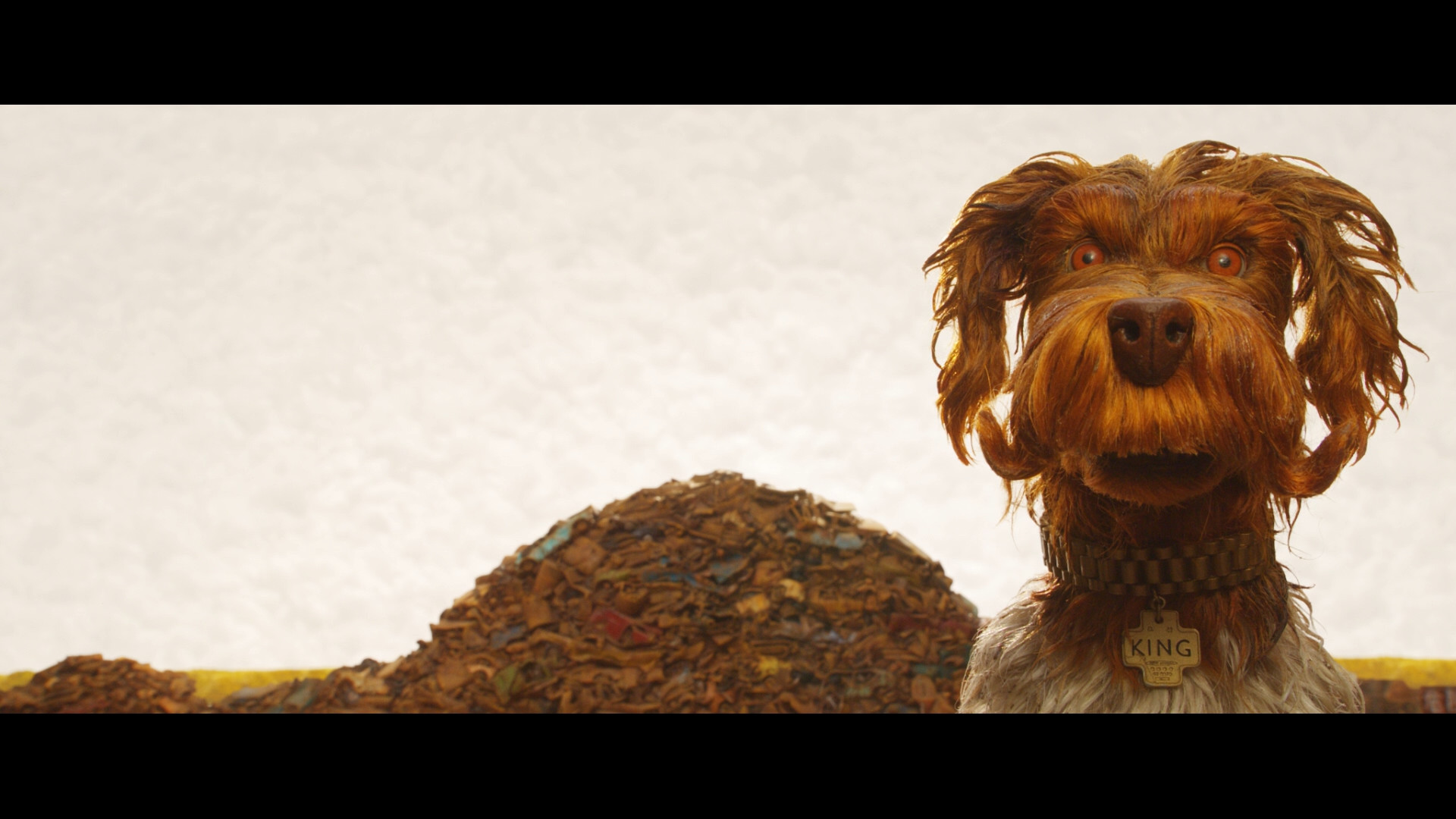 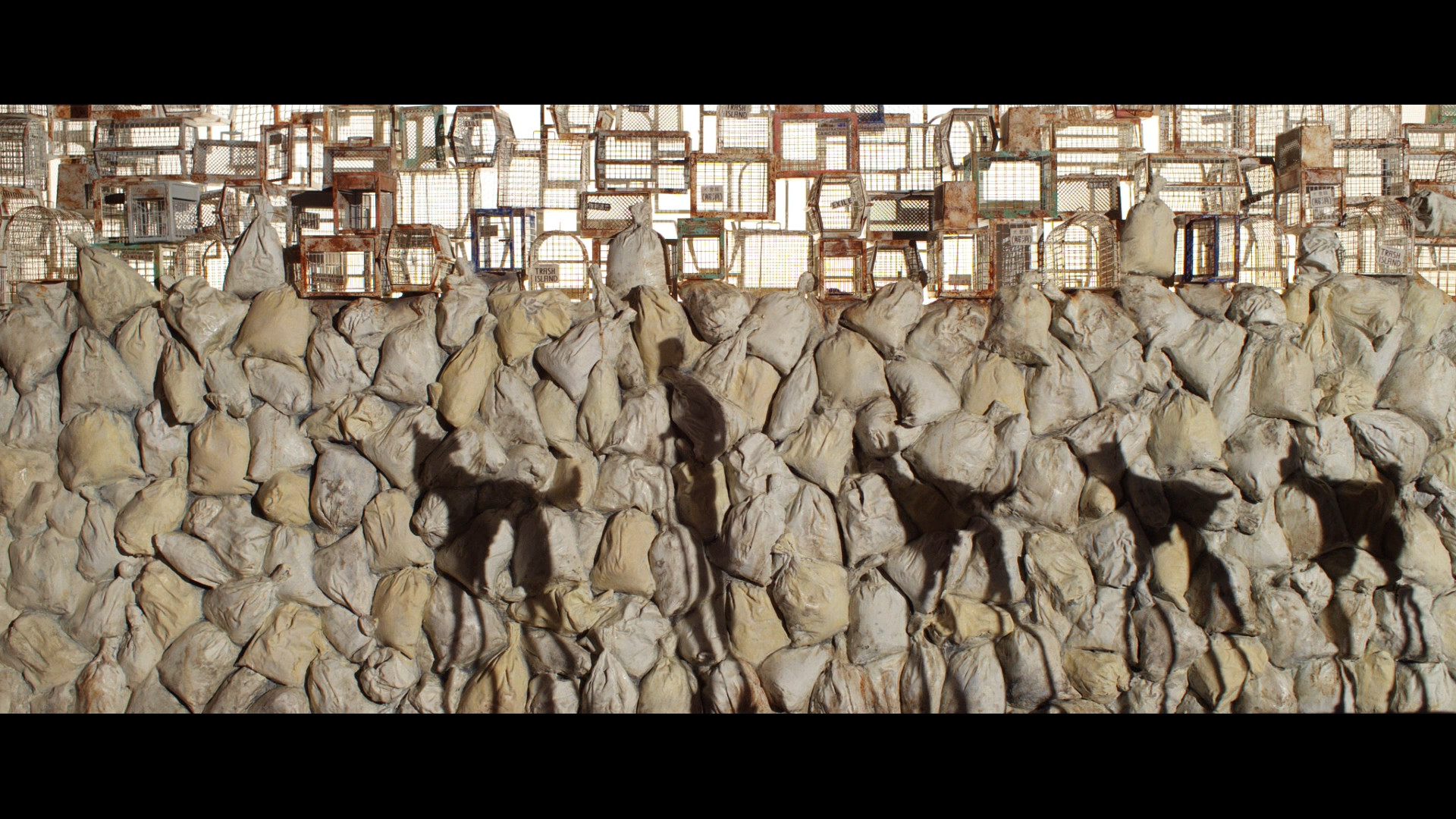 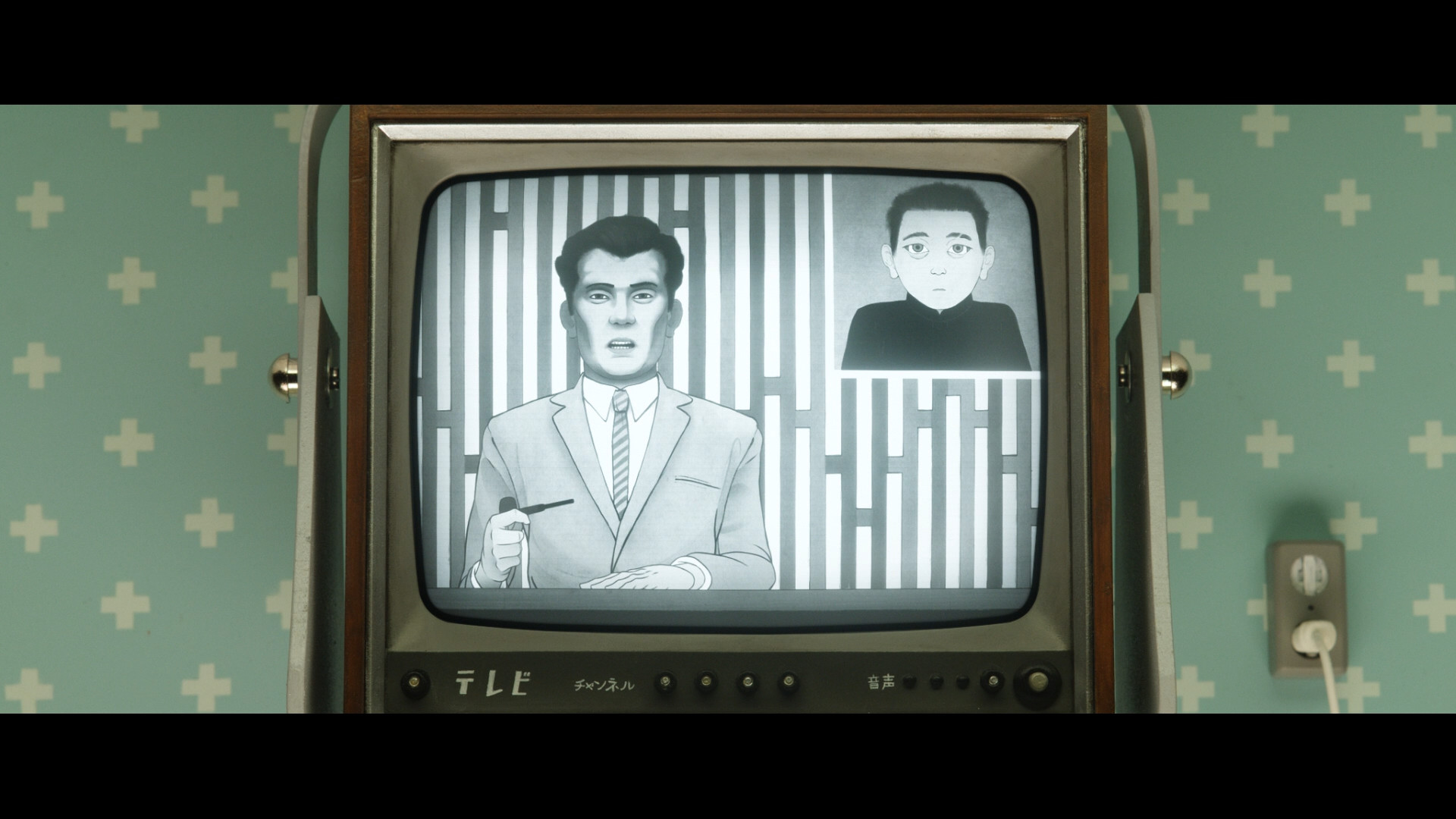 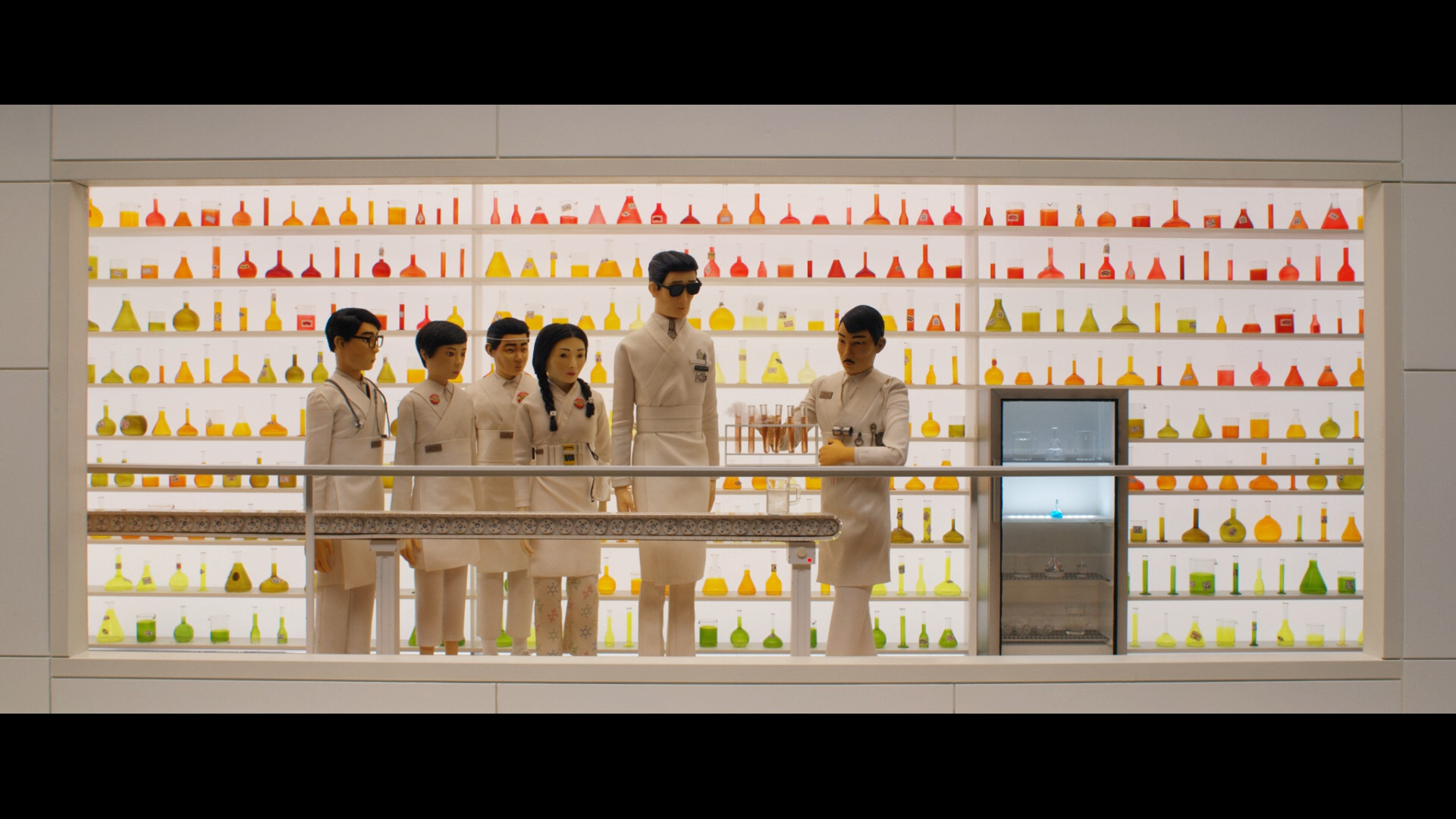 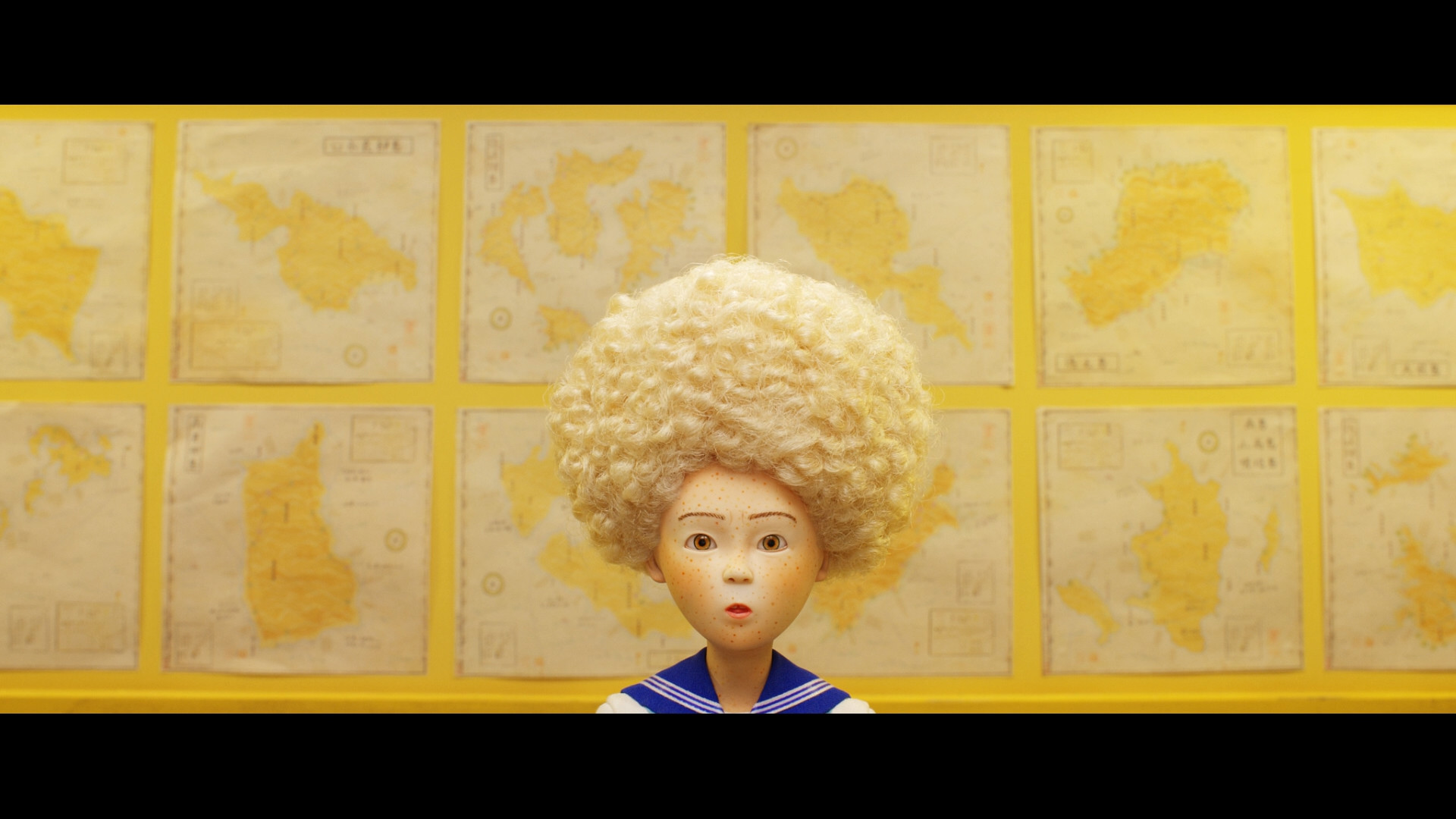 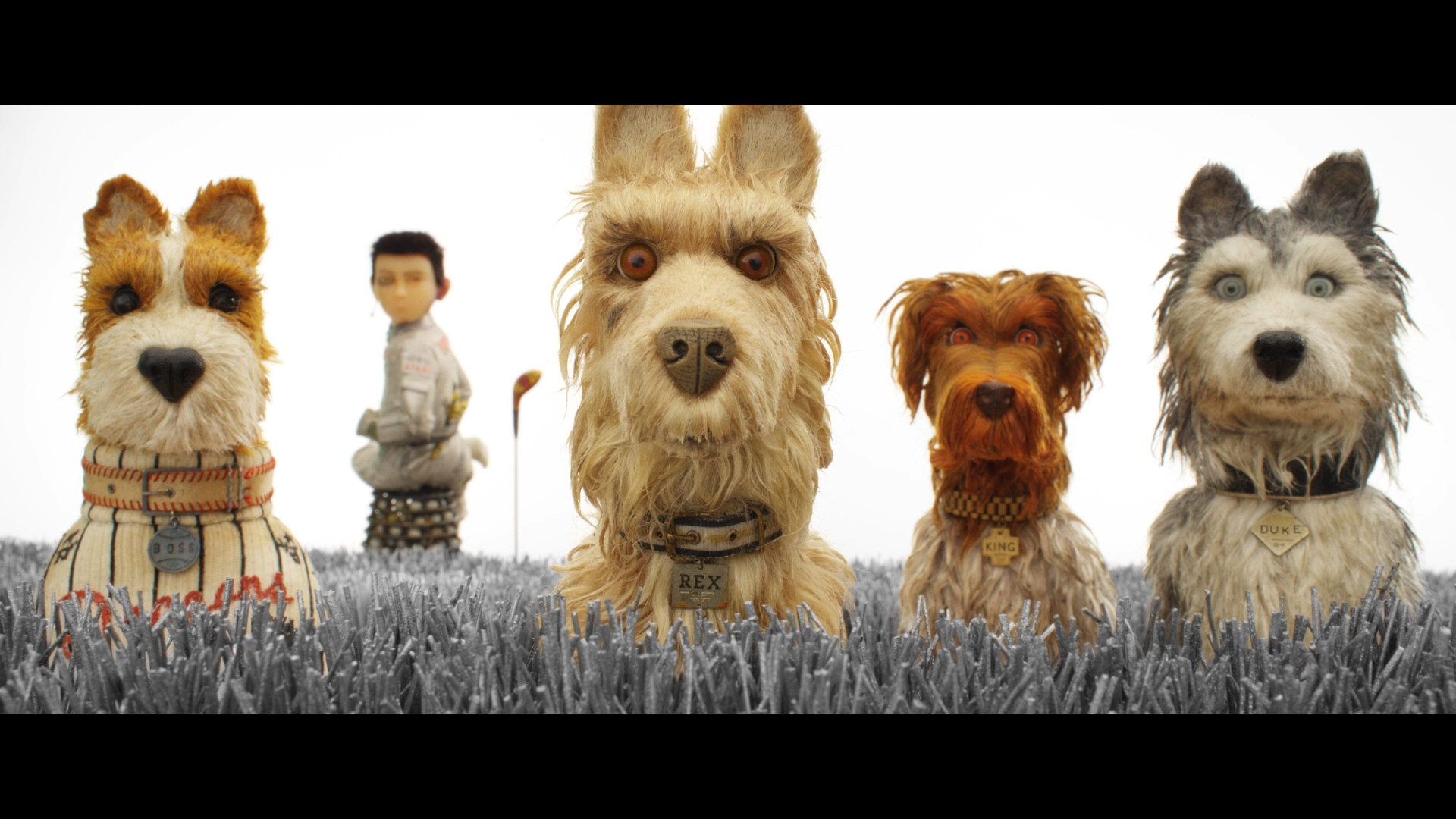 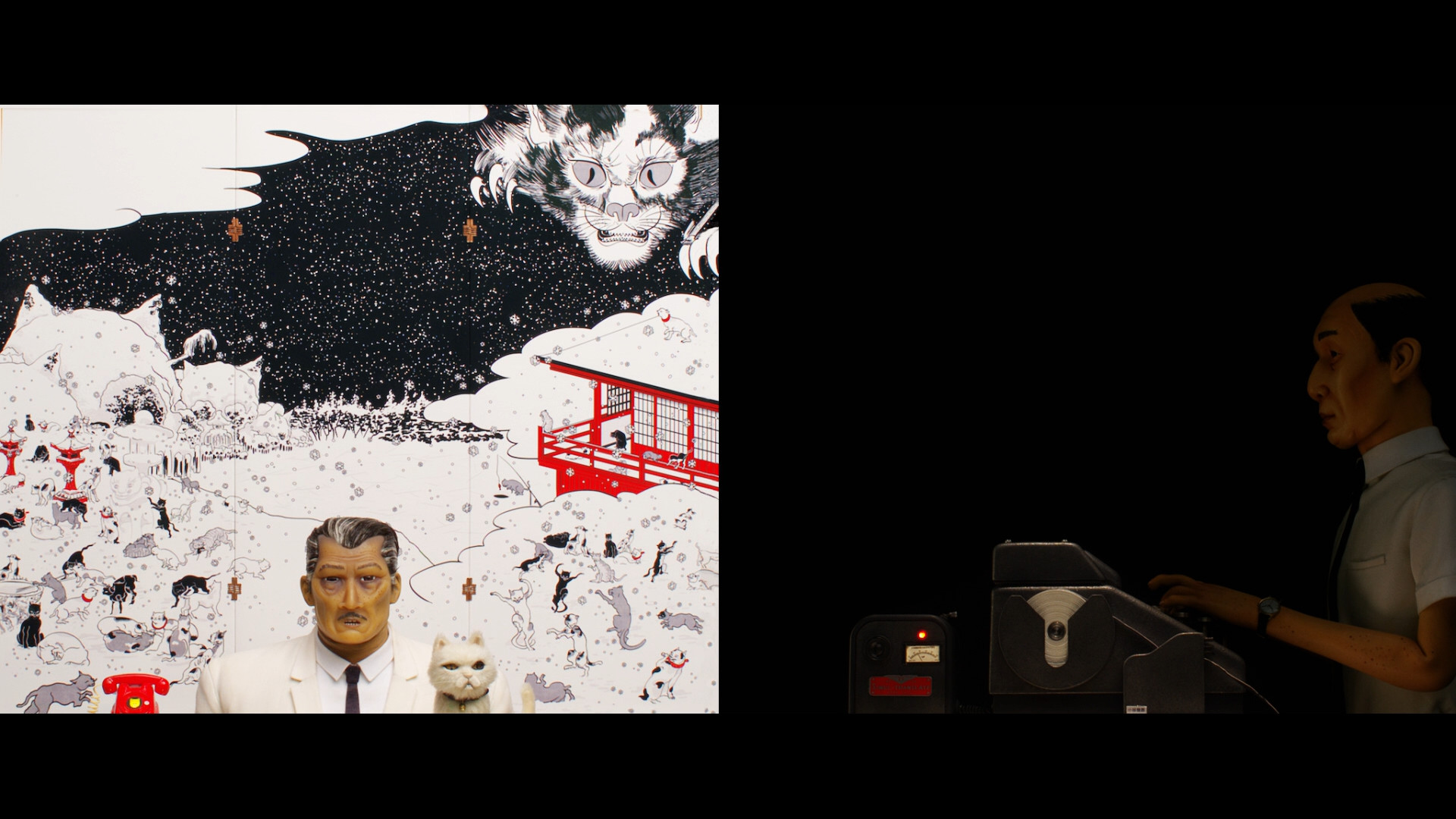 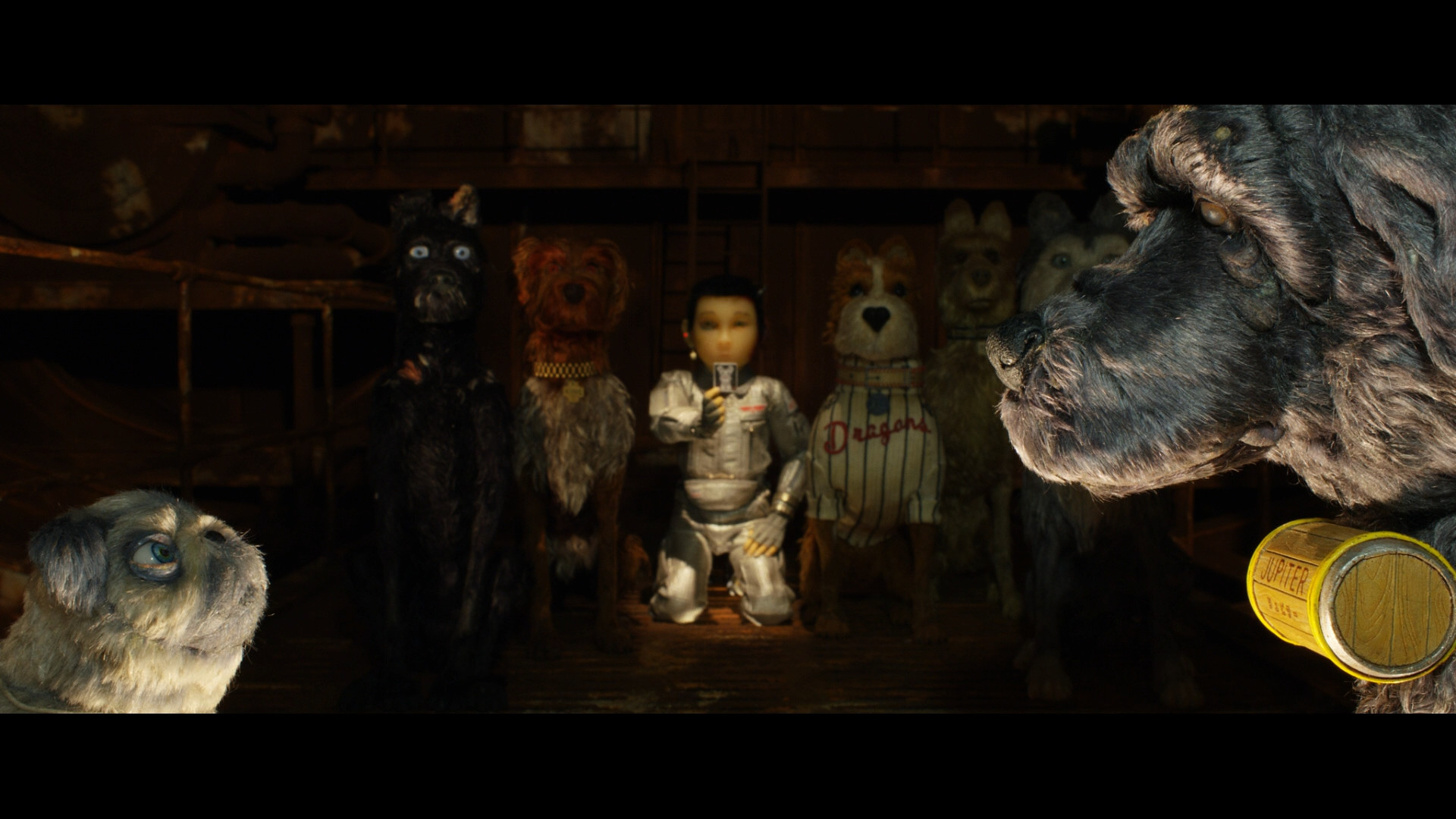 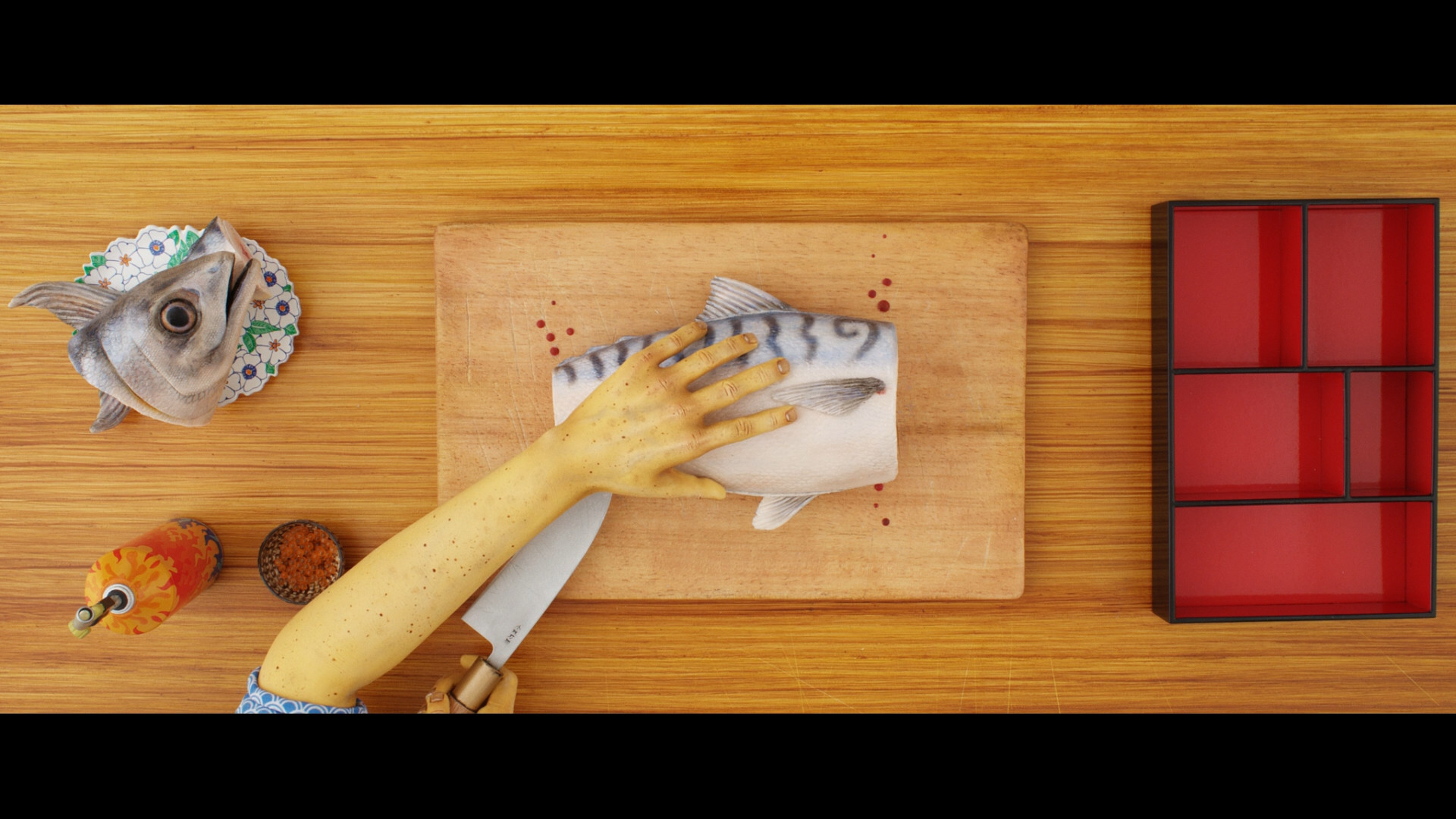 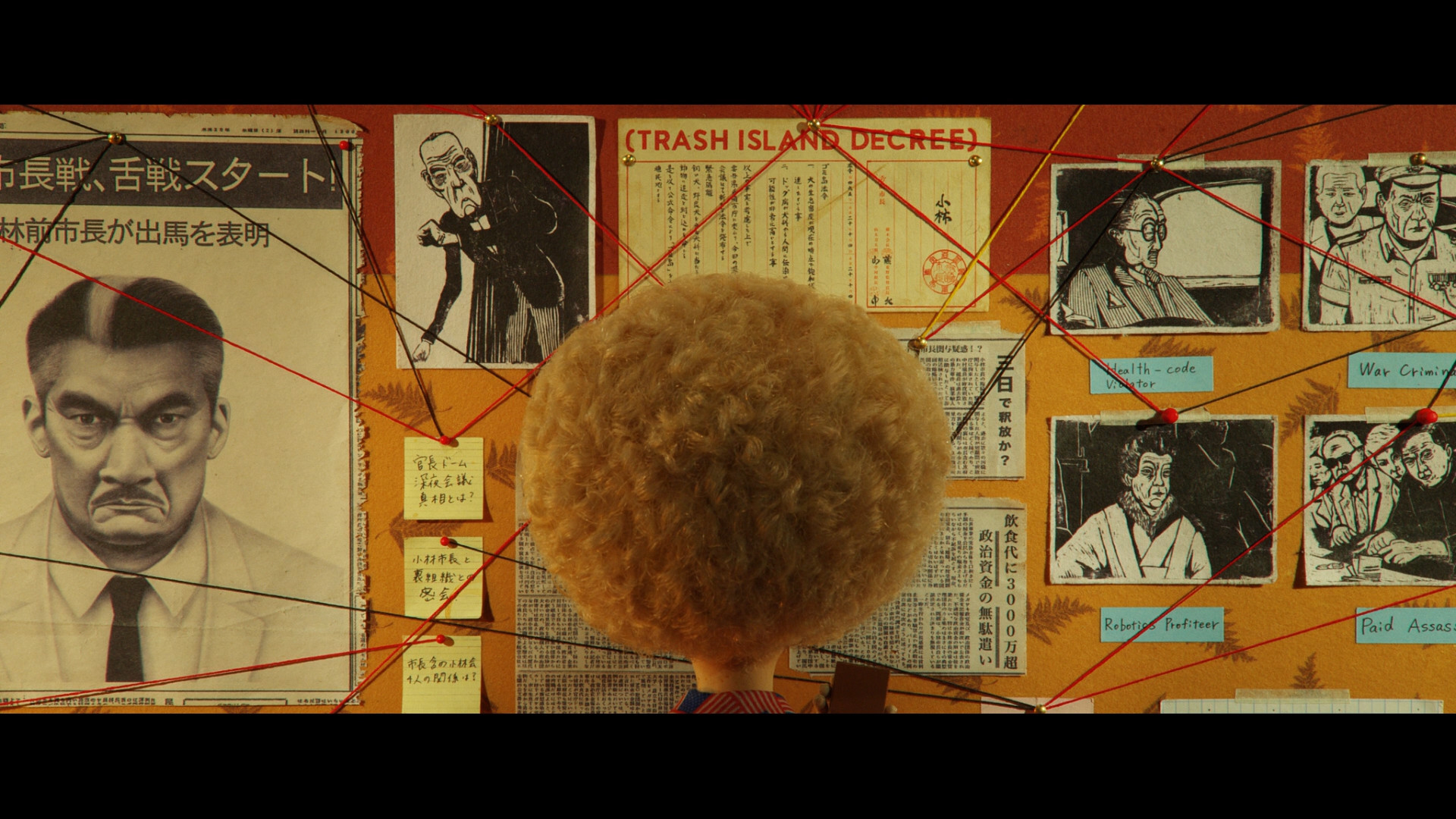 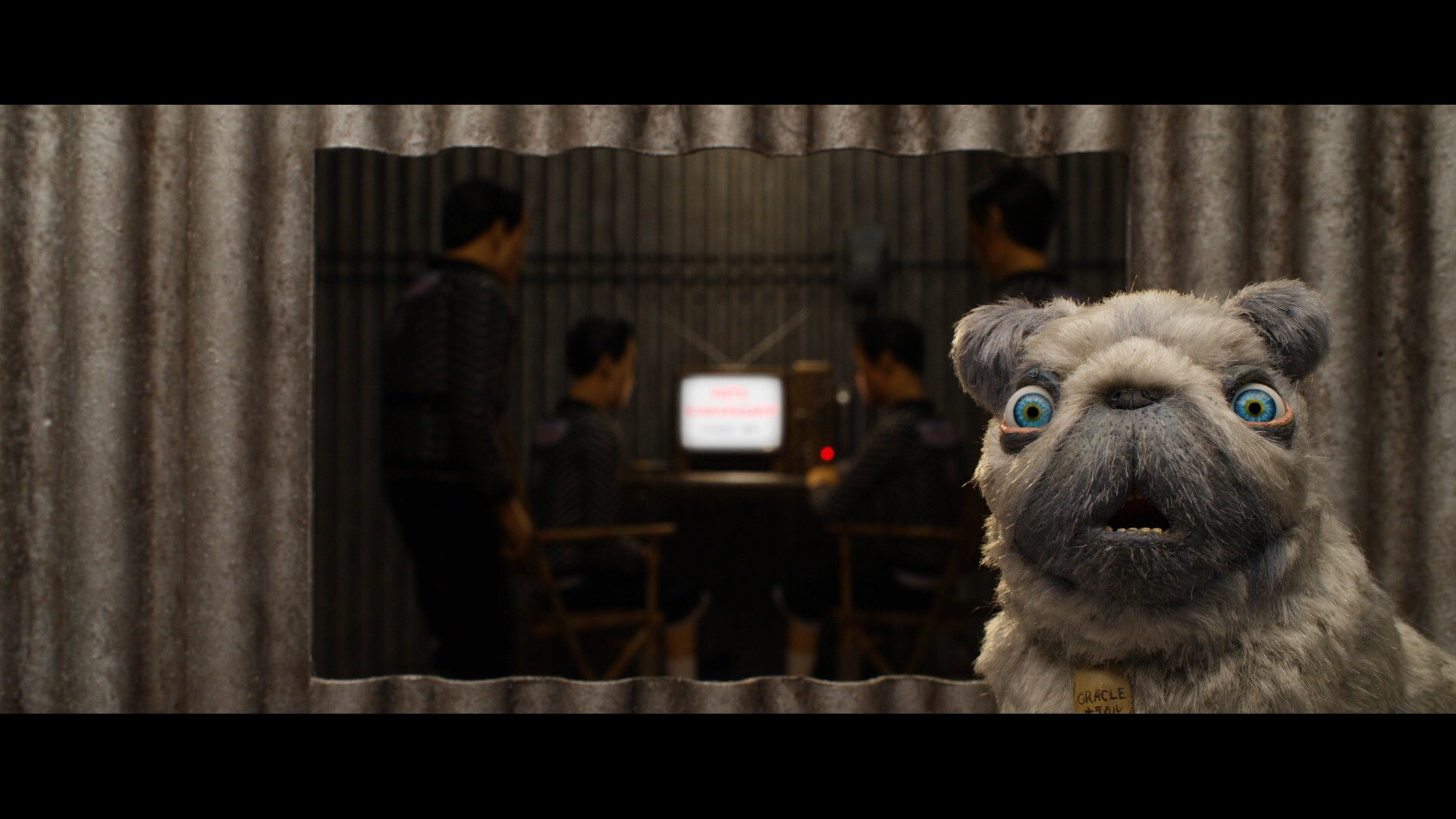 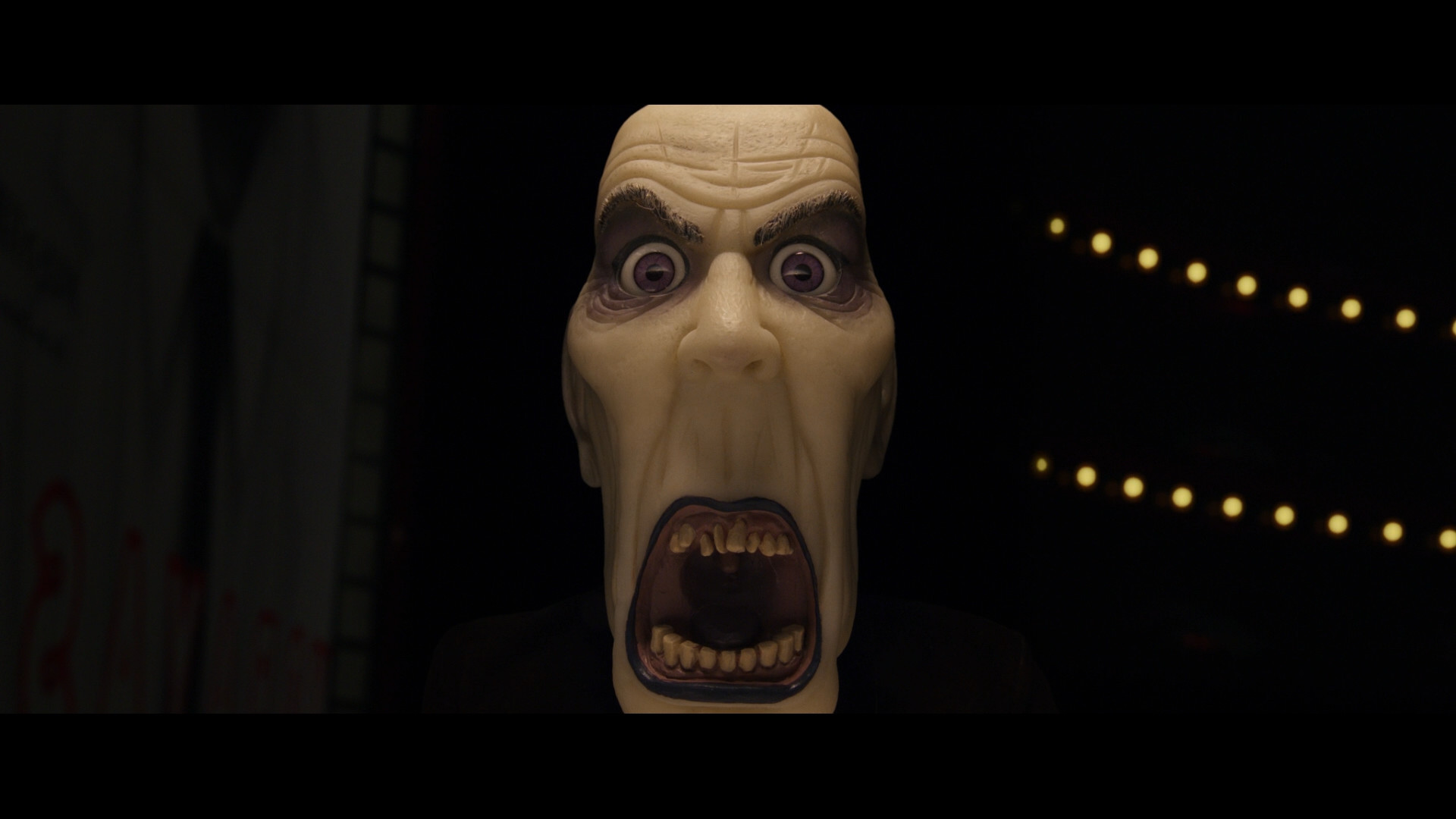 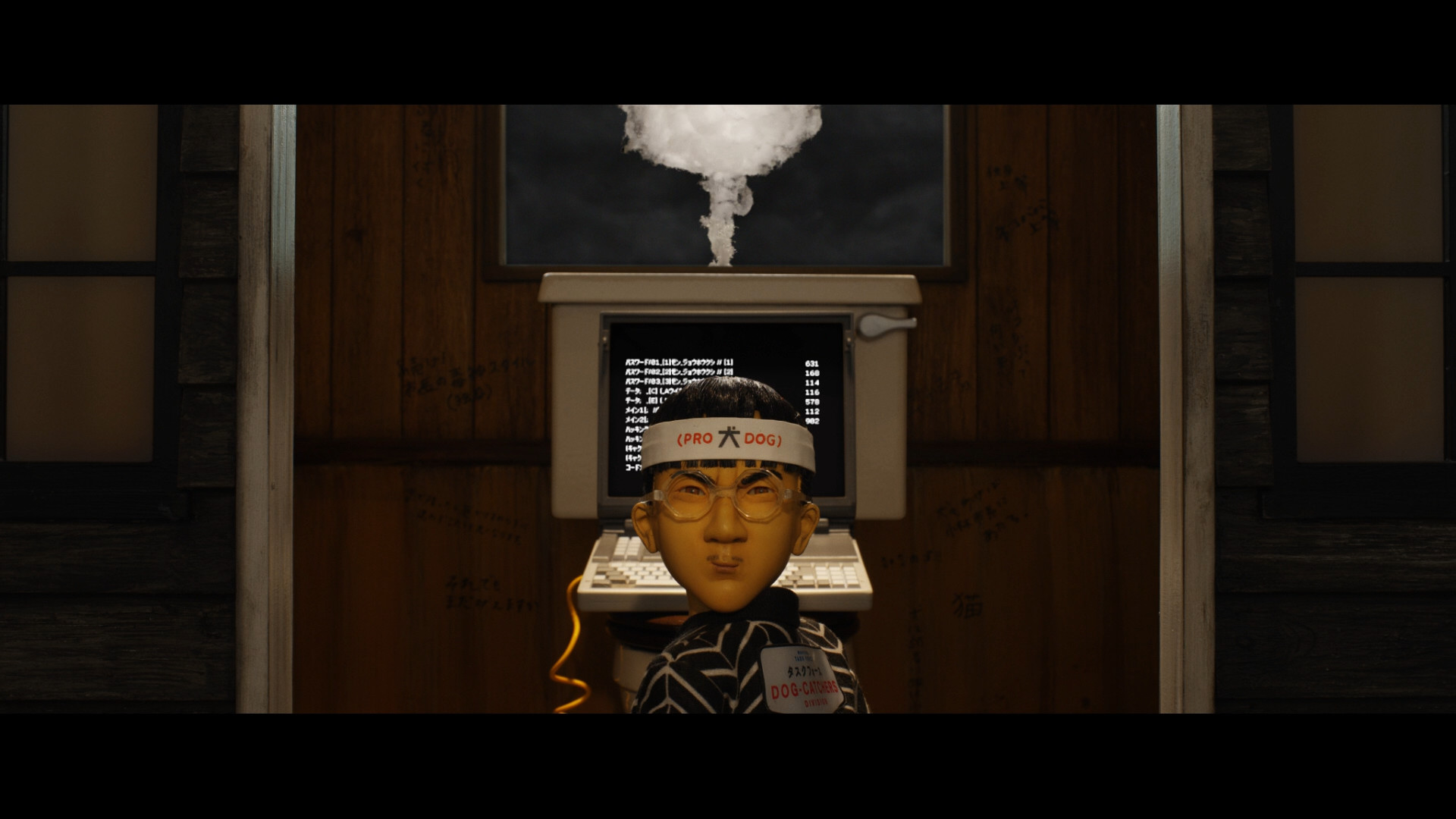 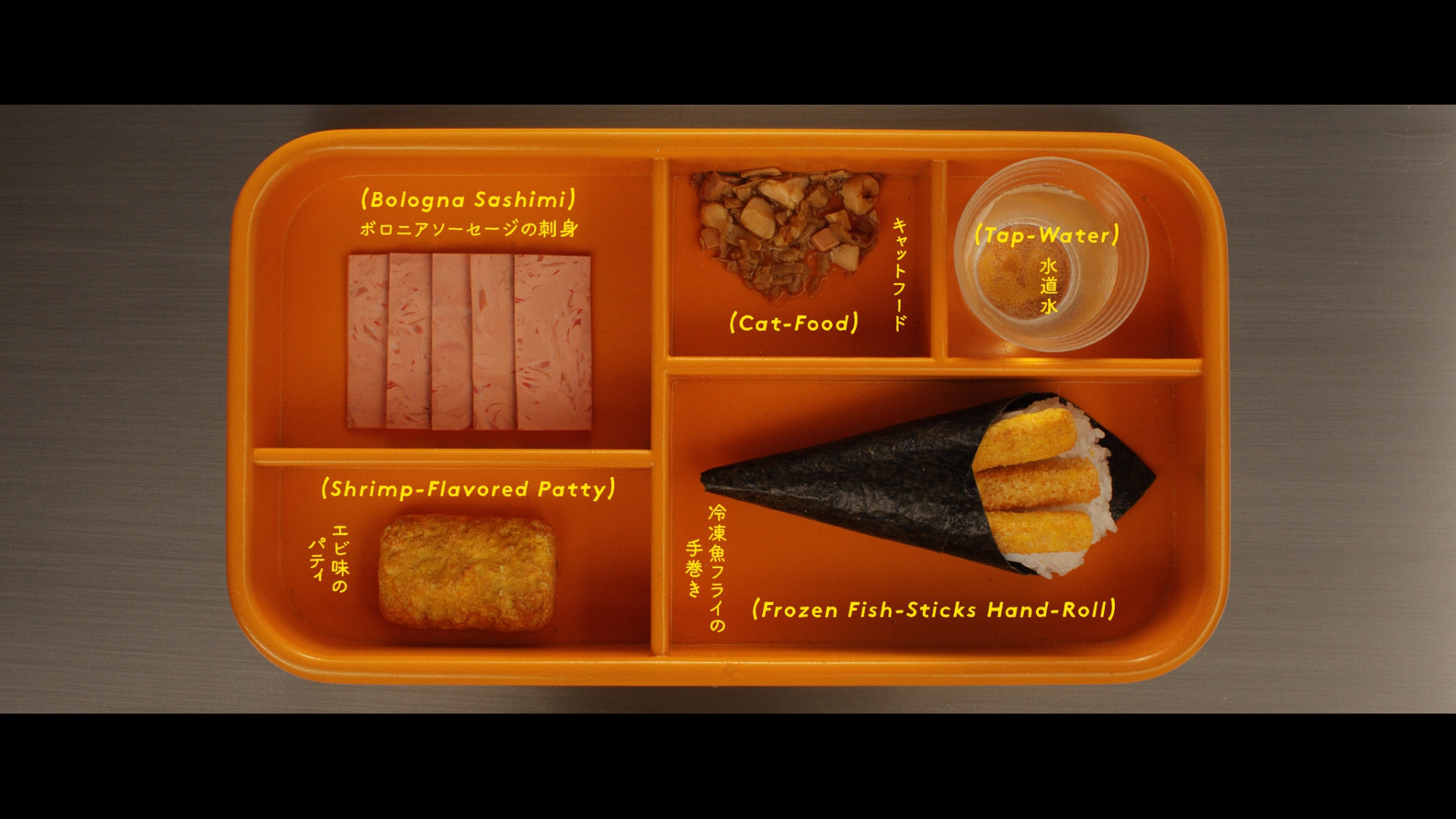 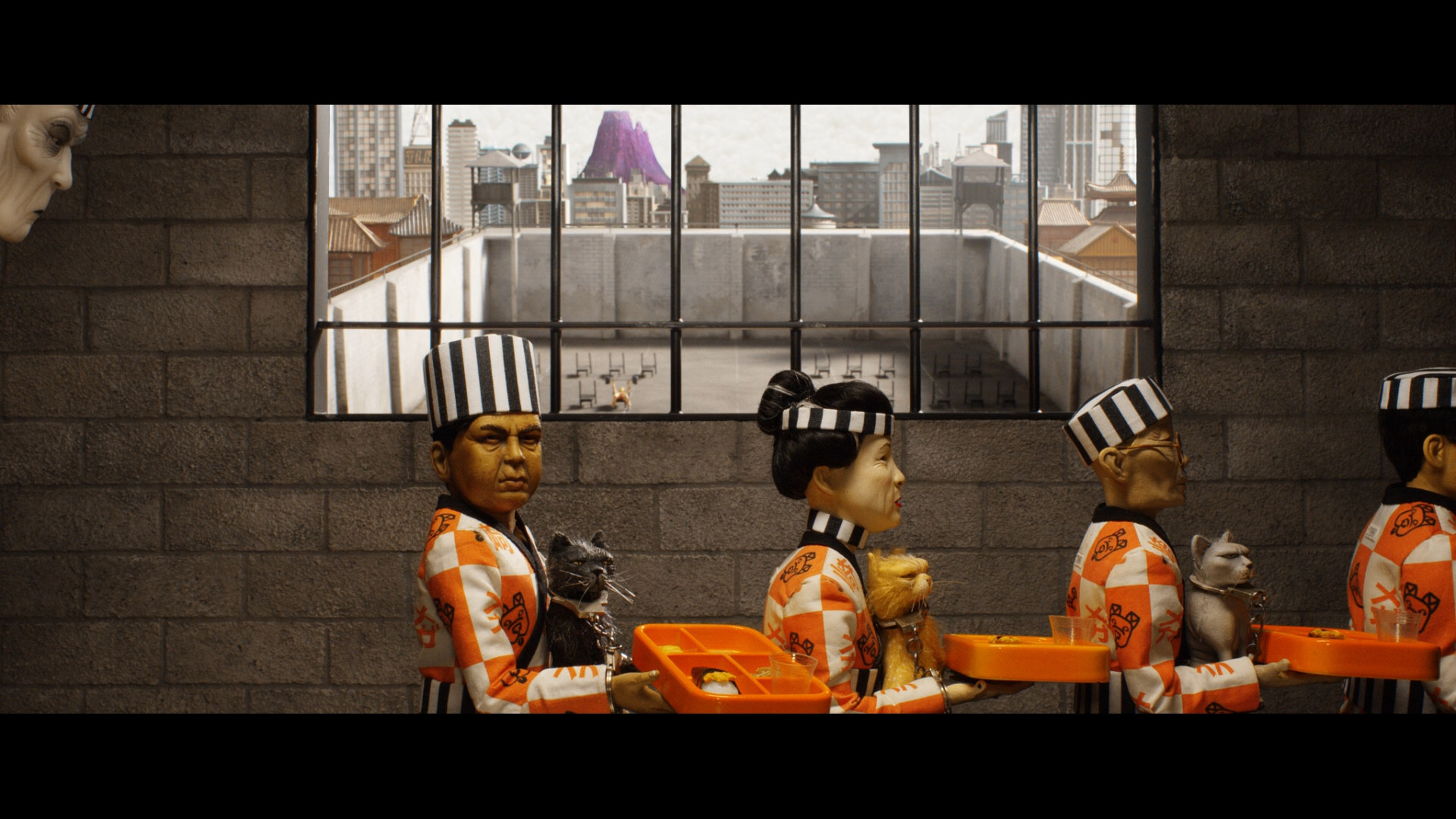 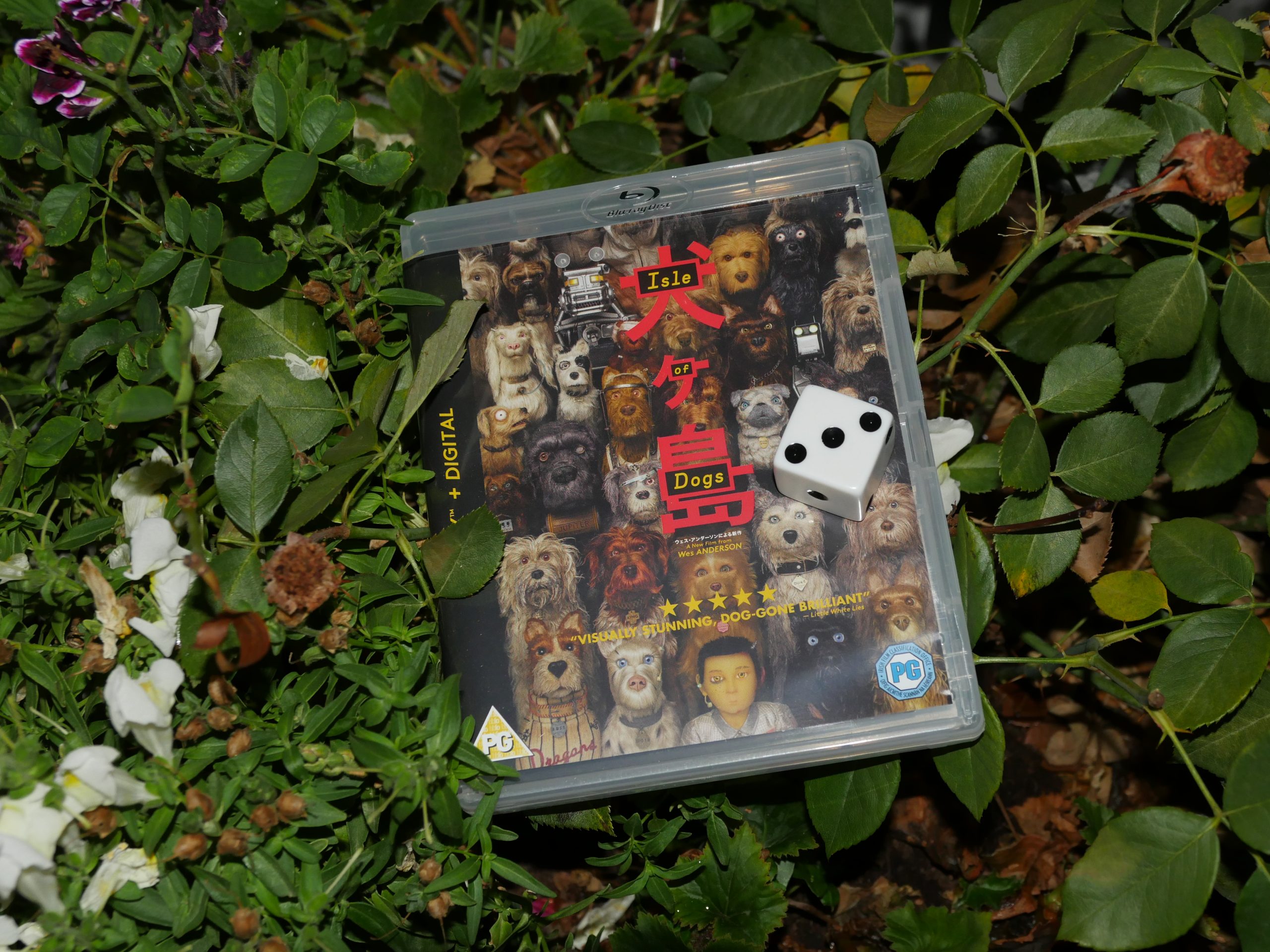 Hey, it’s a Wes Anderson film, so of course Tilda Swinton is in here somewhere. It’s an animated film, but she does the voice of Oracle. (She has like four lines in the film, and two of them are “what?”)

And… I love Wes Anderson, but it’s weird. Not because it’s an animated film about excessively anthropomorphic dogs being exiled to a trash island, but because it’s set in Japan for no particular obvious reason. As the film progressed I started thinking “Orientalism?” and paused it to bing it, and I’m not the first. The weirdest thing is that most of the time when the Japanese humans talk, there’s no subtitles, rendering them effectively speechless.

I think this film shows how dependent Anderson is on his wonderful troupe of actors to pull off his charming films. But others obviously disagree: This has a 90% approval rating on Rotten Tomatoes.

Is this my most controversial take on a film ever!??!  Probably.