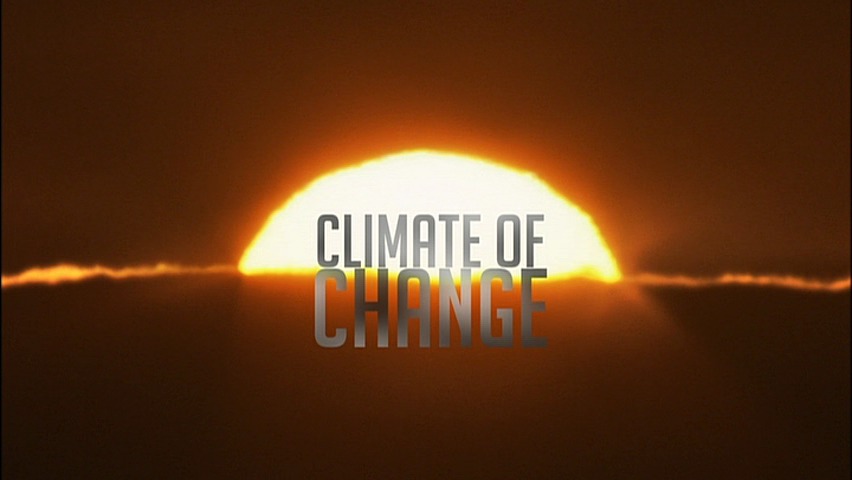 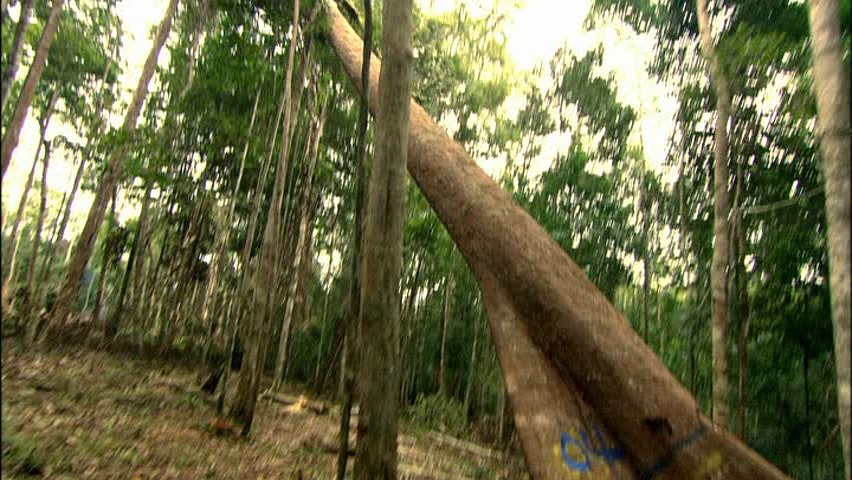 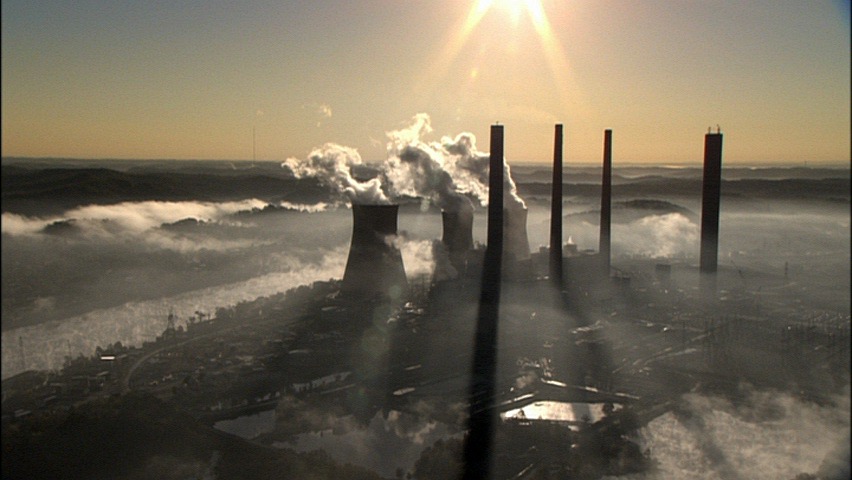 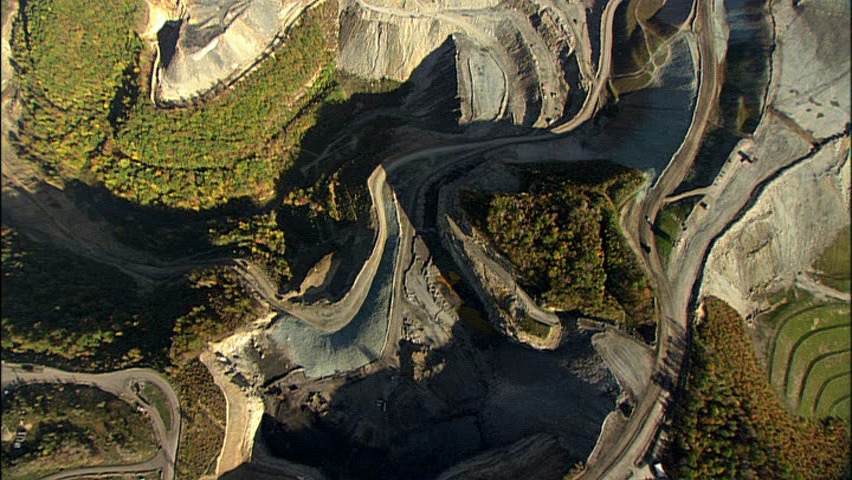 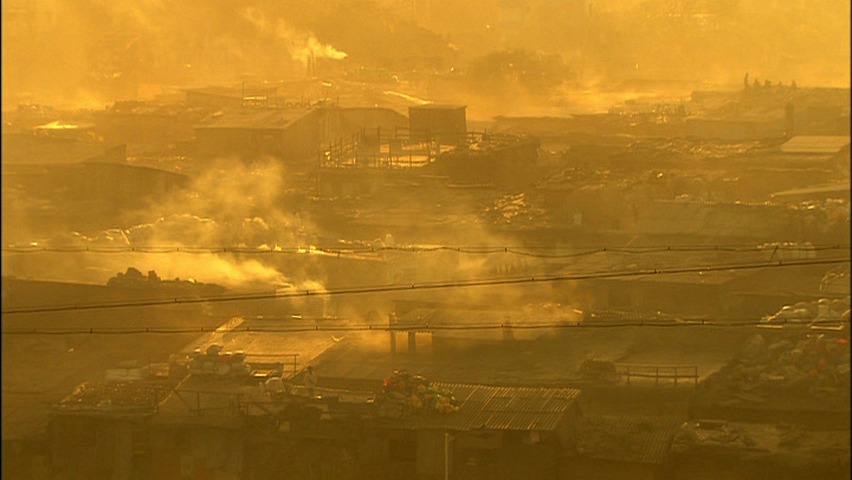 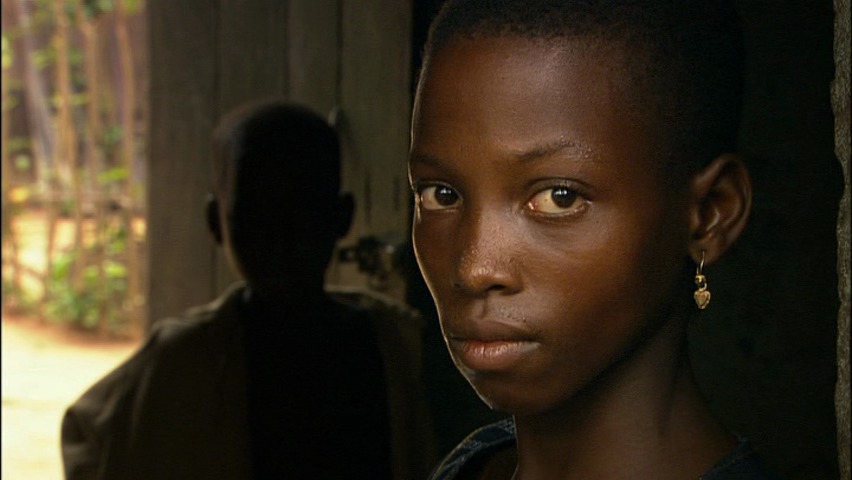 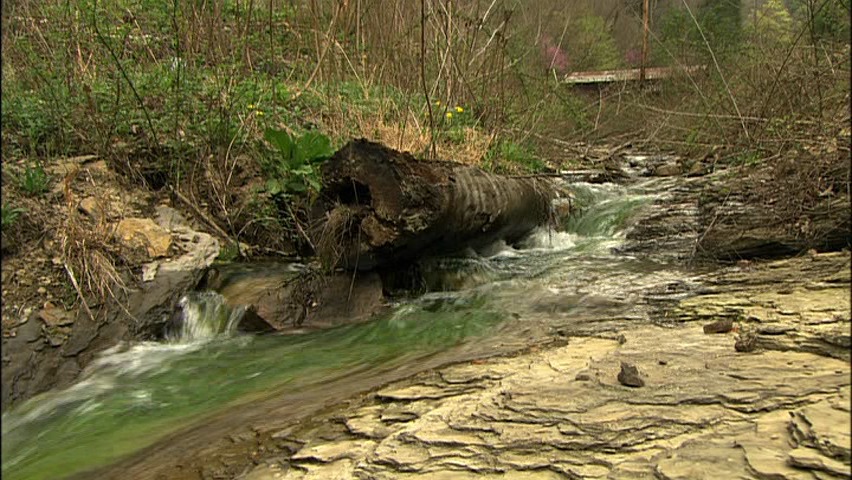 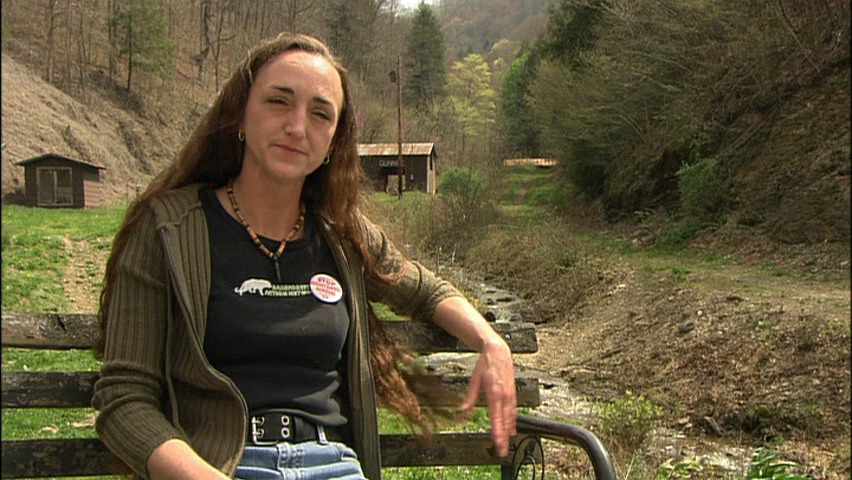 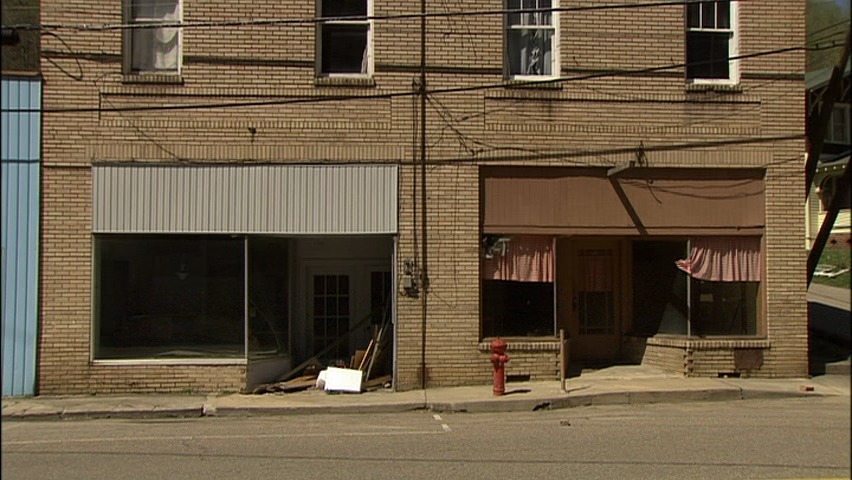 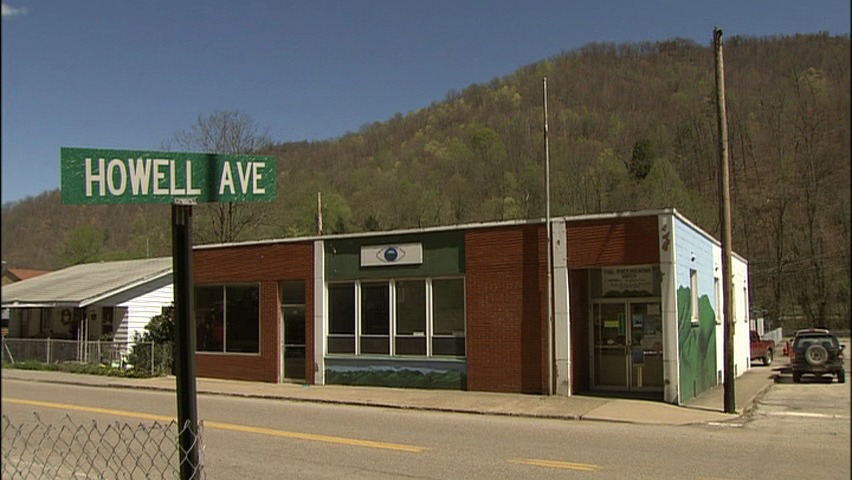 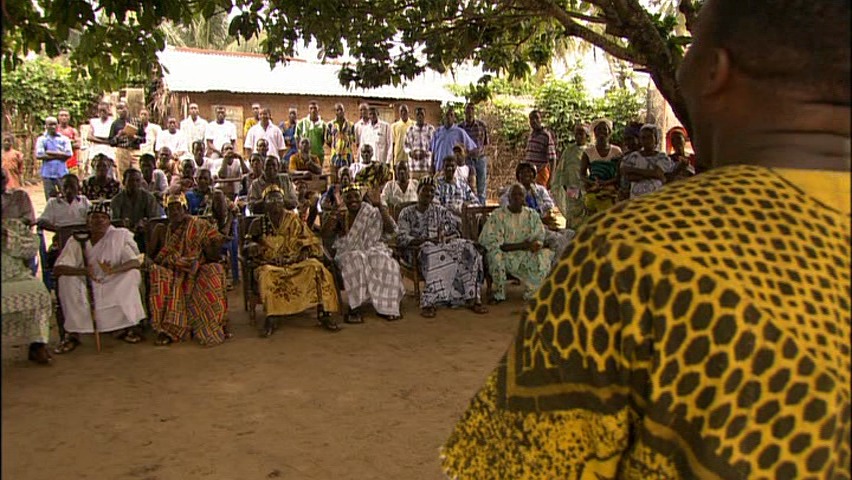 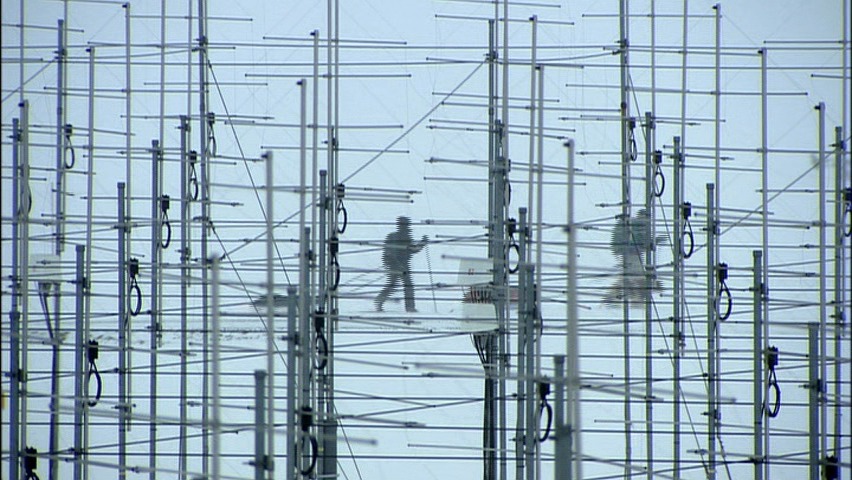 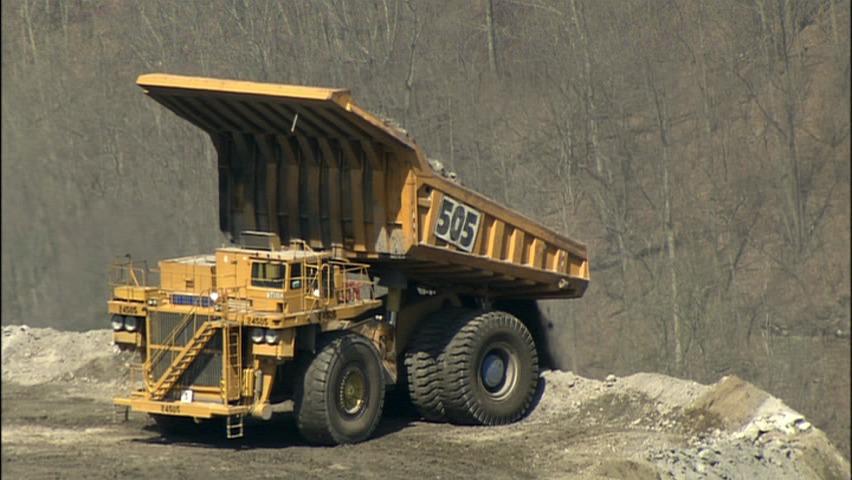 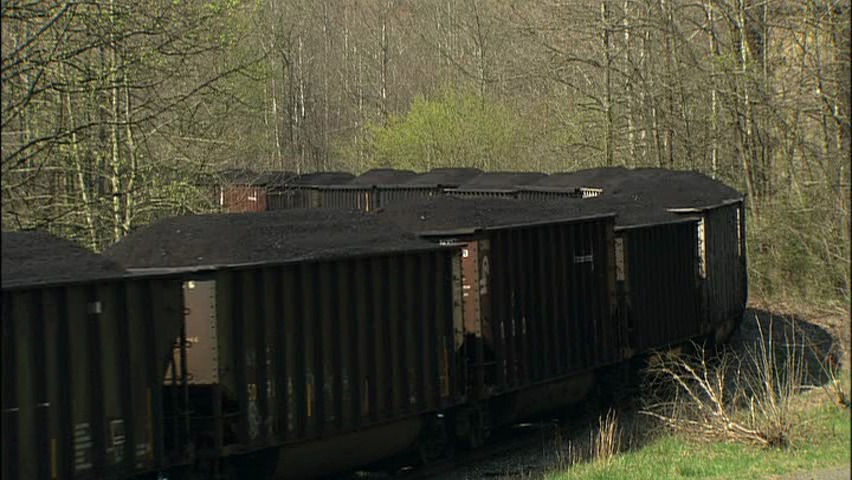 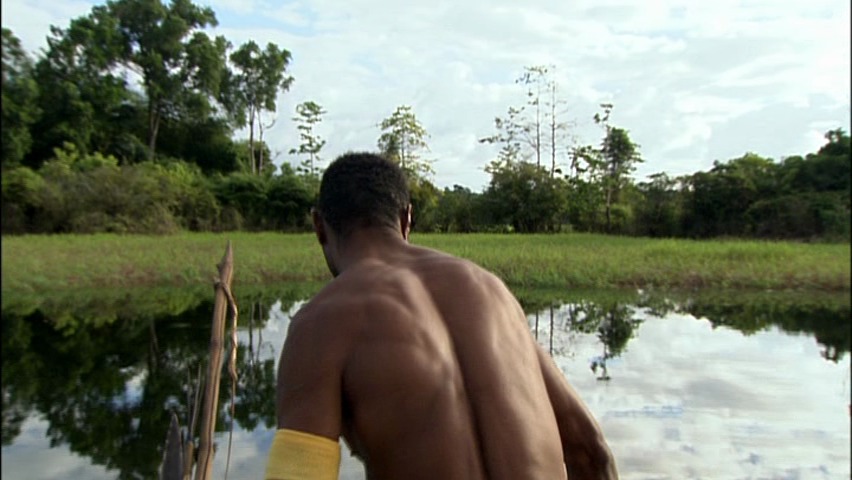 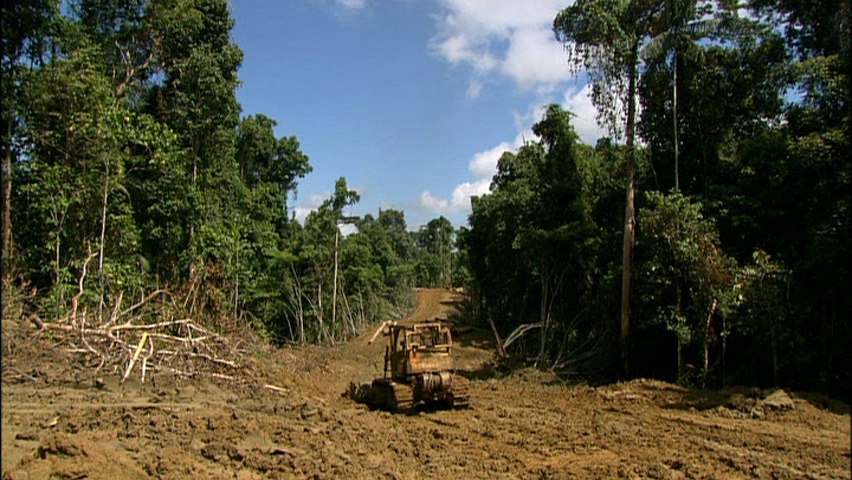 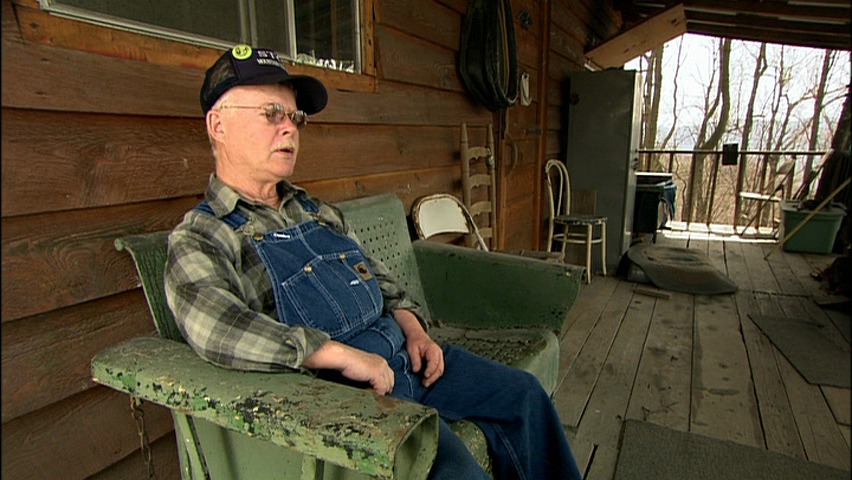 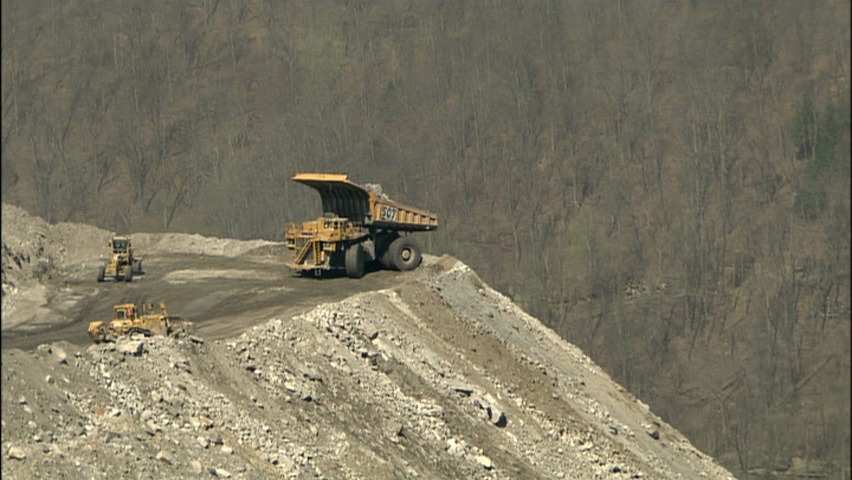 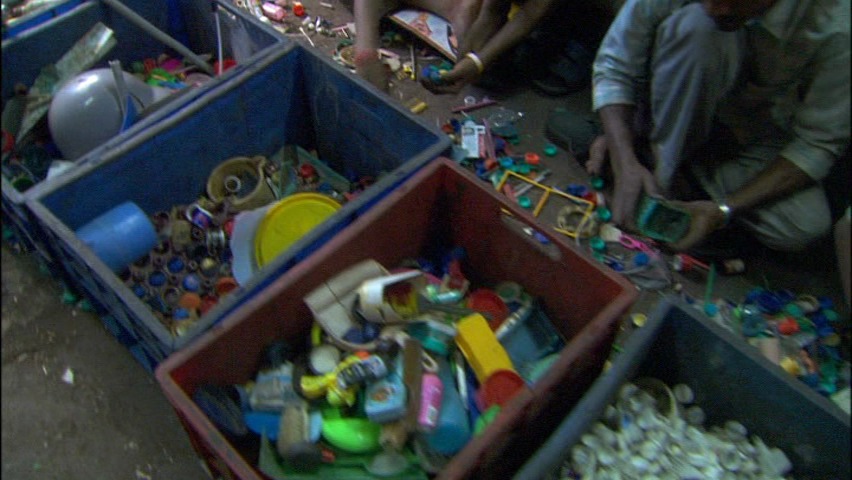 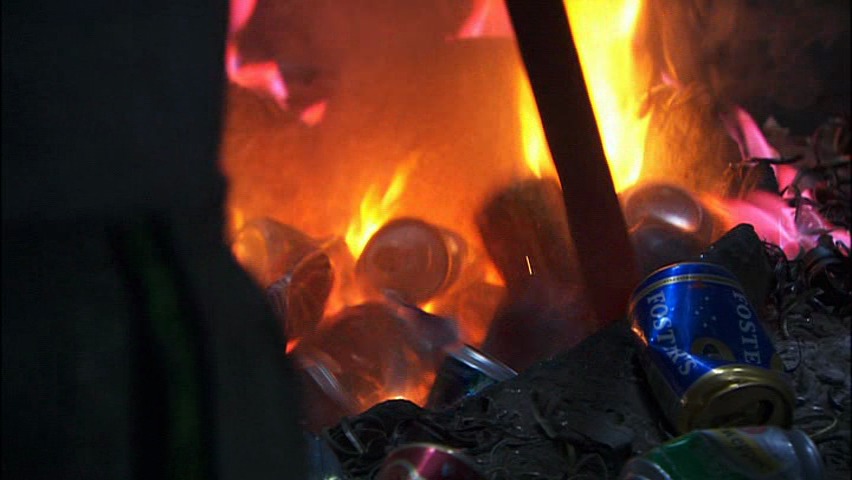 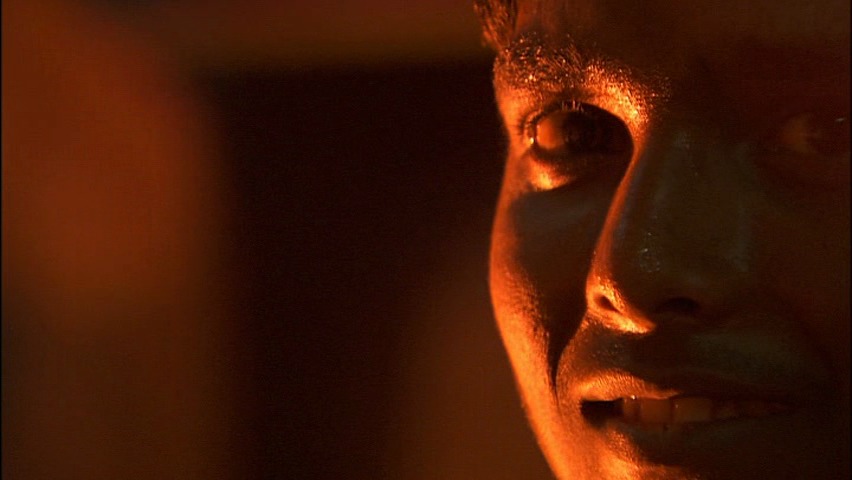 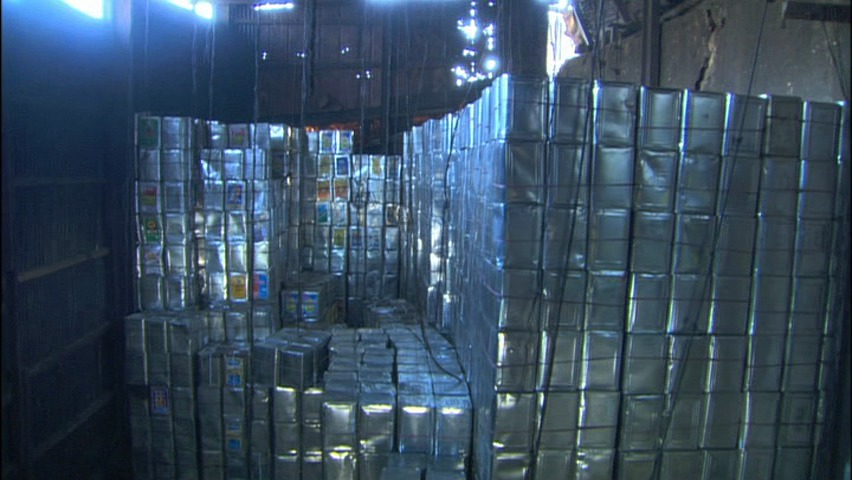 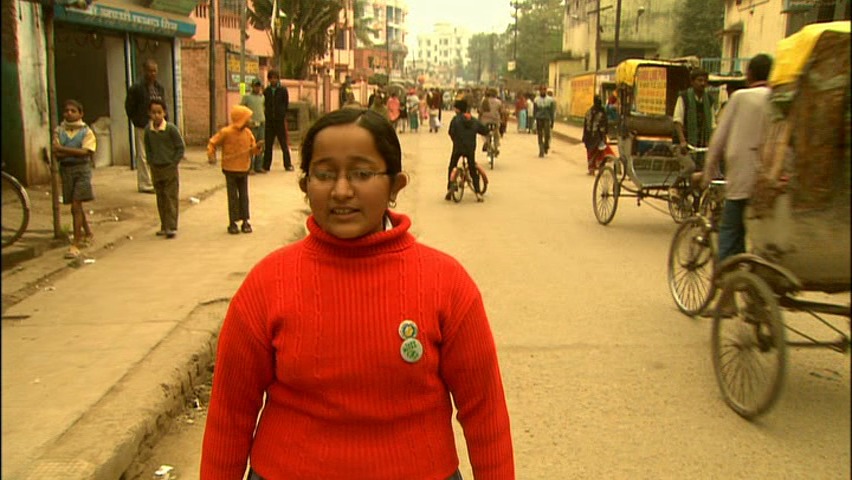 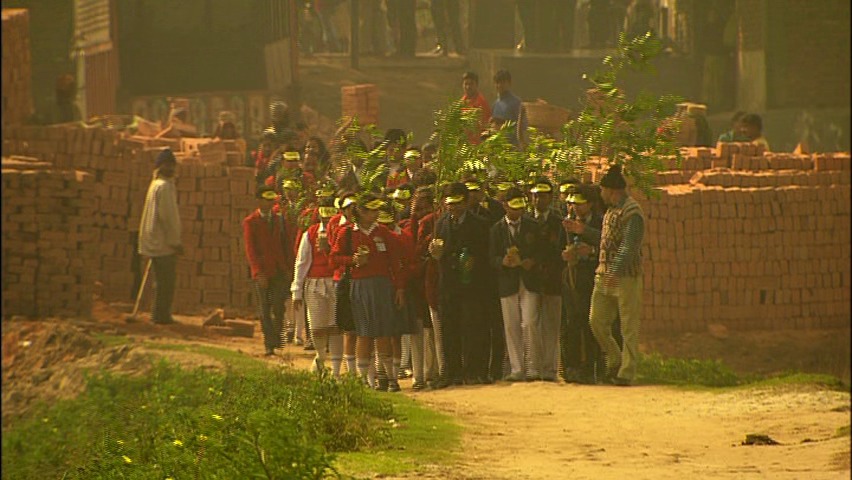 This is a really interesting documentary. It seems to be an overt propaganda film for local action as a way to solve environmental issues and climate change. However, it subtly undermines what the people interviewed seem to say. For instance, the British PR woman who says that these problems can be solved easily suddenly yields to a shot of Indian people sorting through recyclables in a shed. And the very optimistic woman who’s valiantly working against mountain top removal mining is sort of just let hanging there. (And Googling the issue shows that nothing has happened in the five years since it was made, as the film seems to imply.)

(Although I may be misinterpreting the film here. Some scenes seem to take an honest stab at utopianism.)

It’s a very good film, but the contrast between the optimism of the people and the pessimism of the film makers (including the text that Swinton declaims) is really depressing.

In a good way. 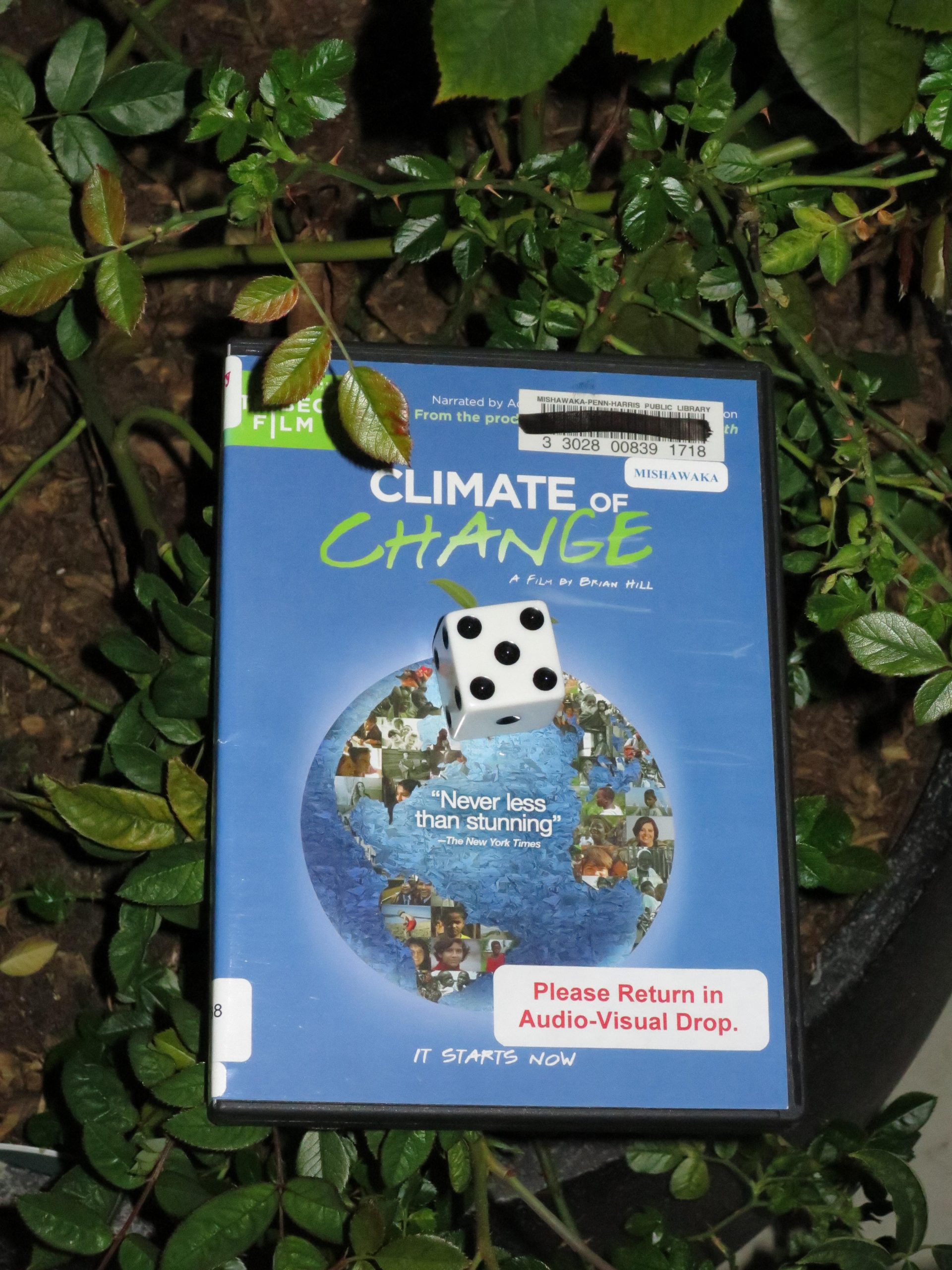