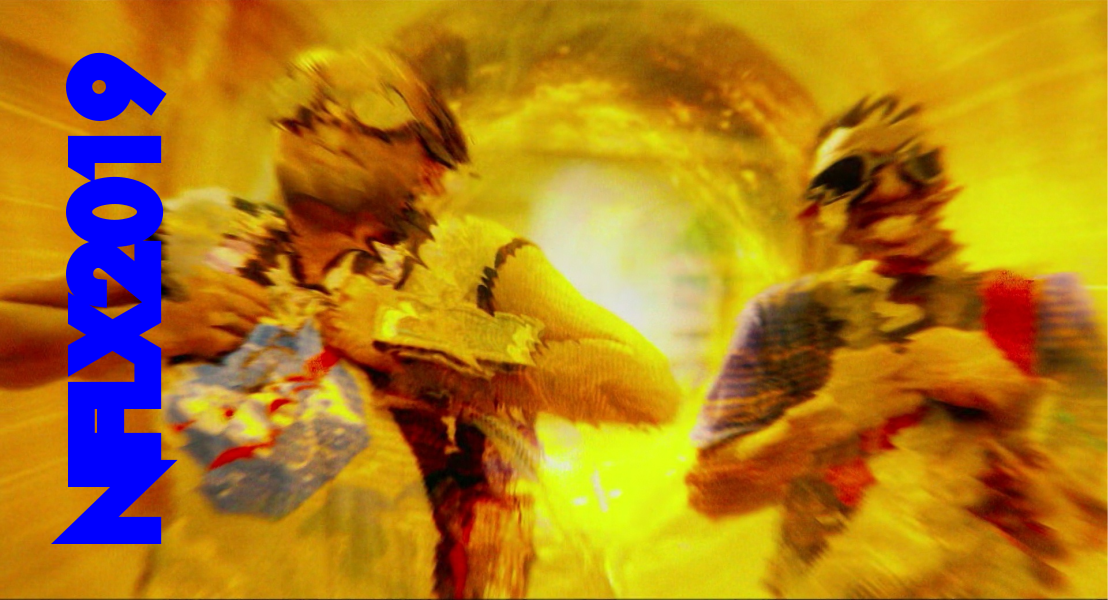 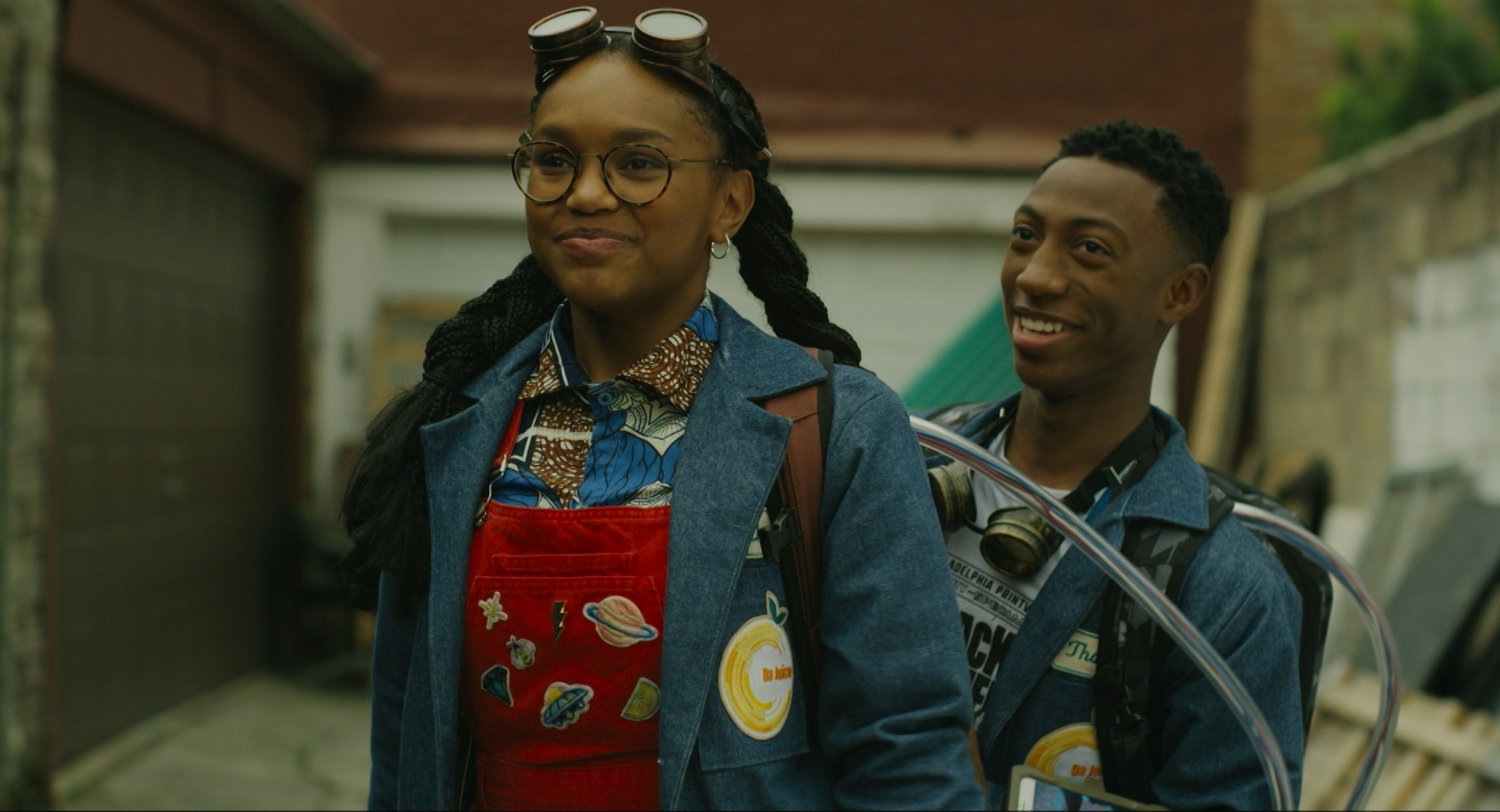 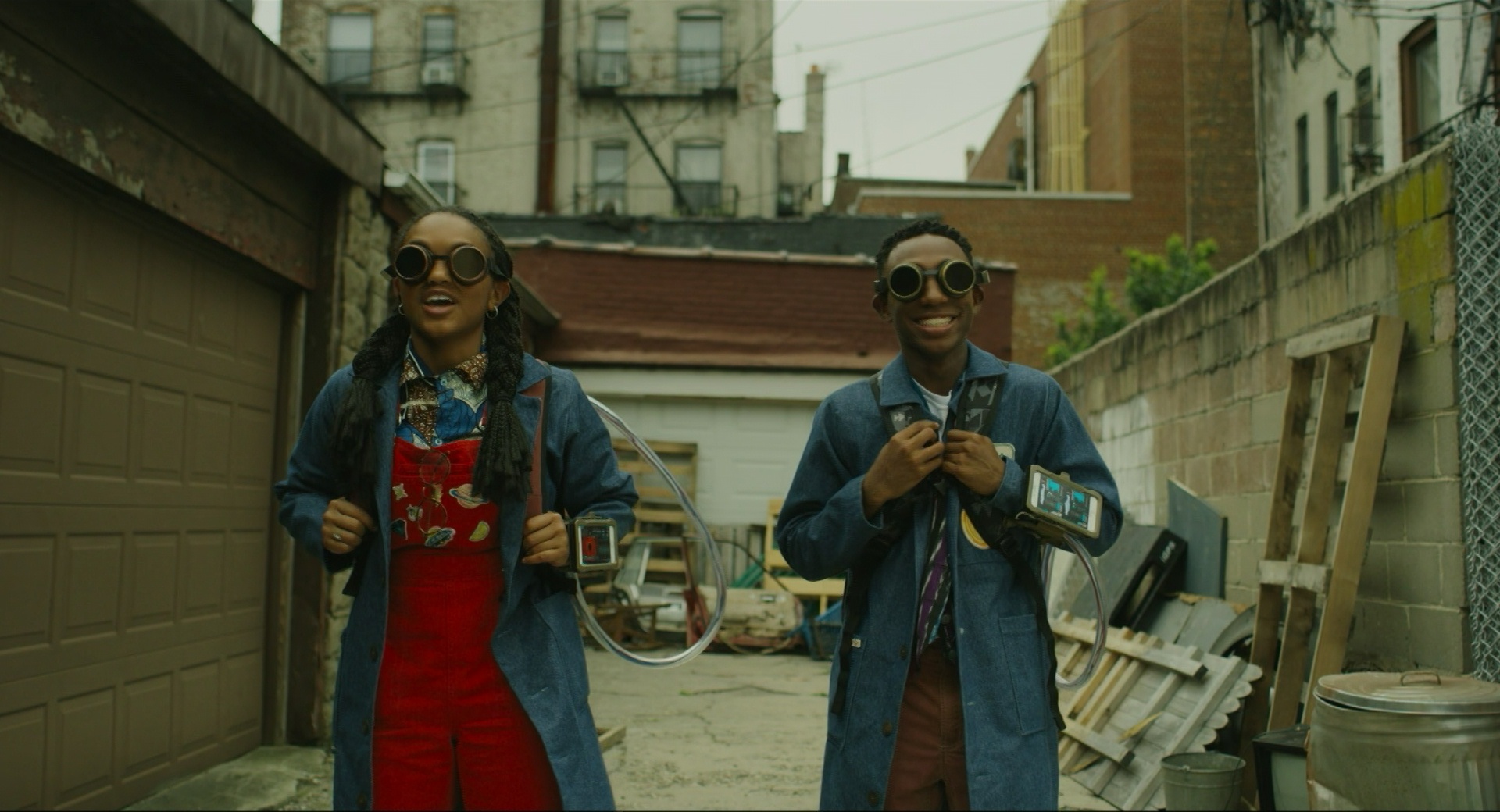 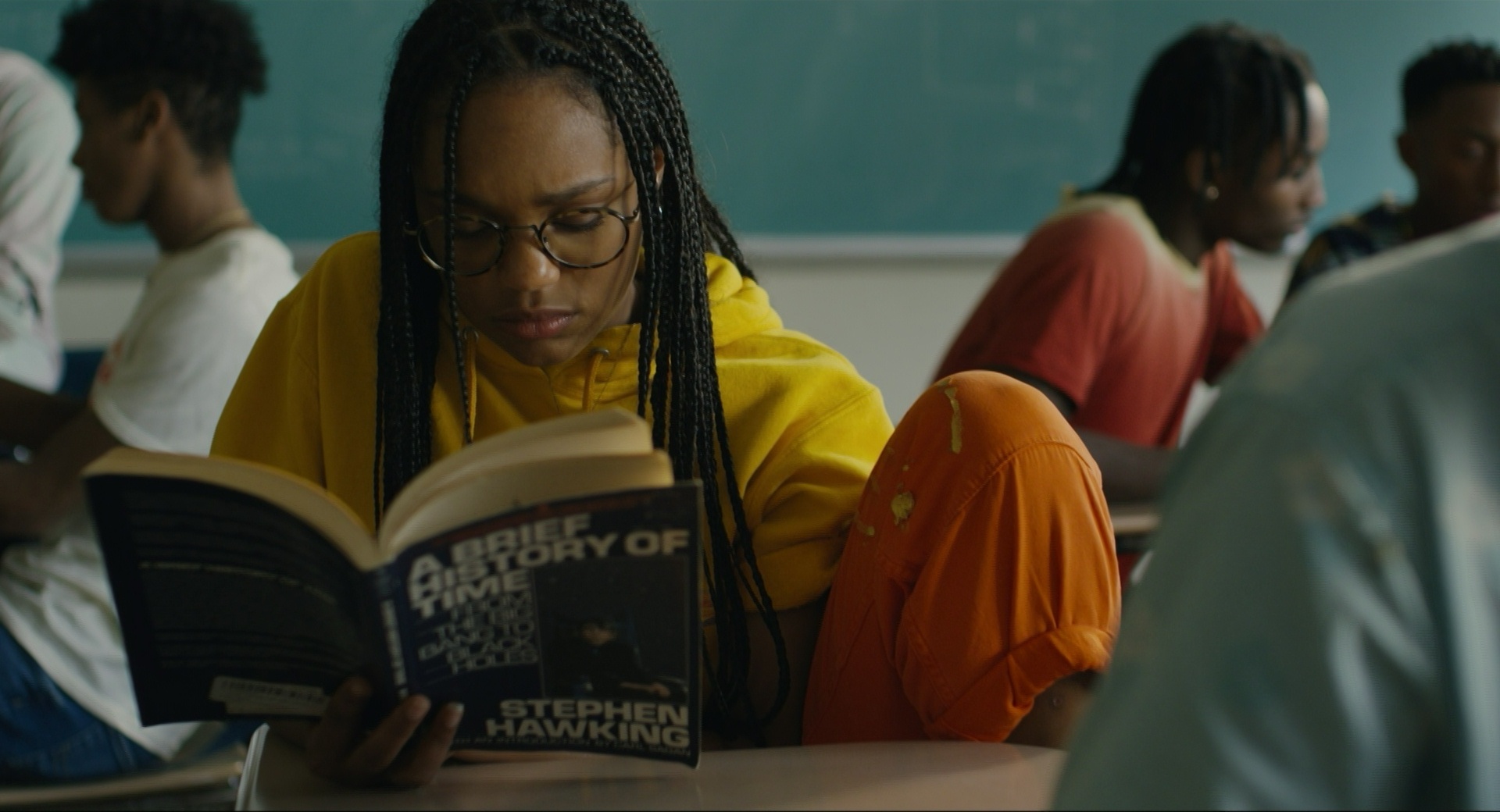 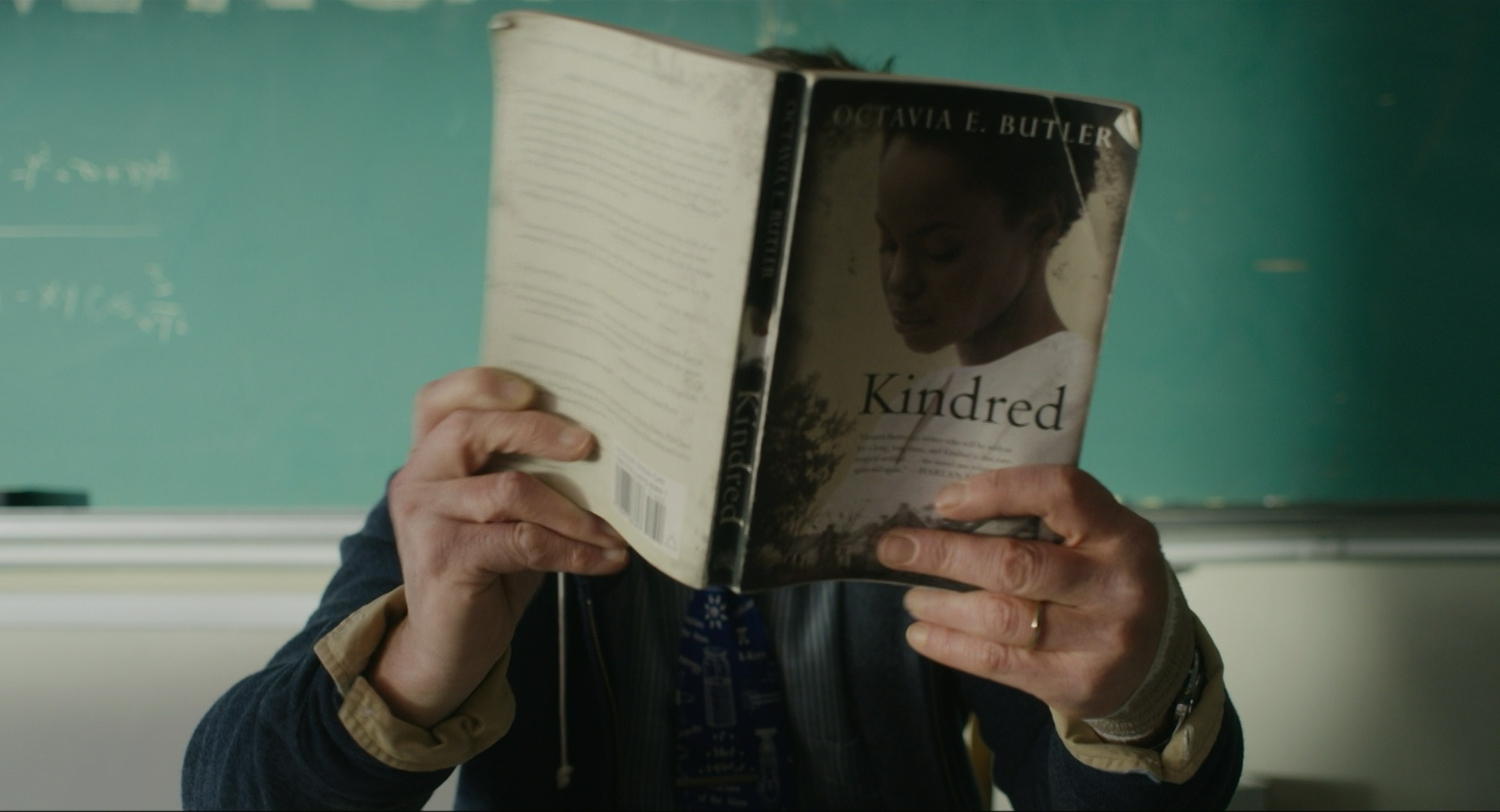 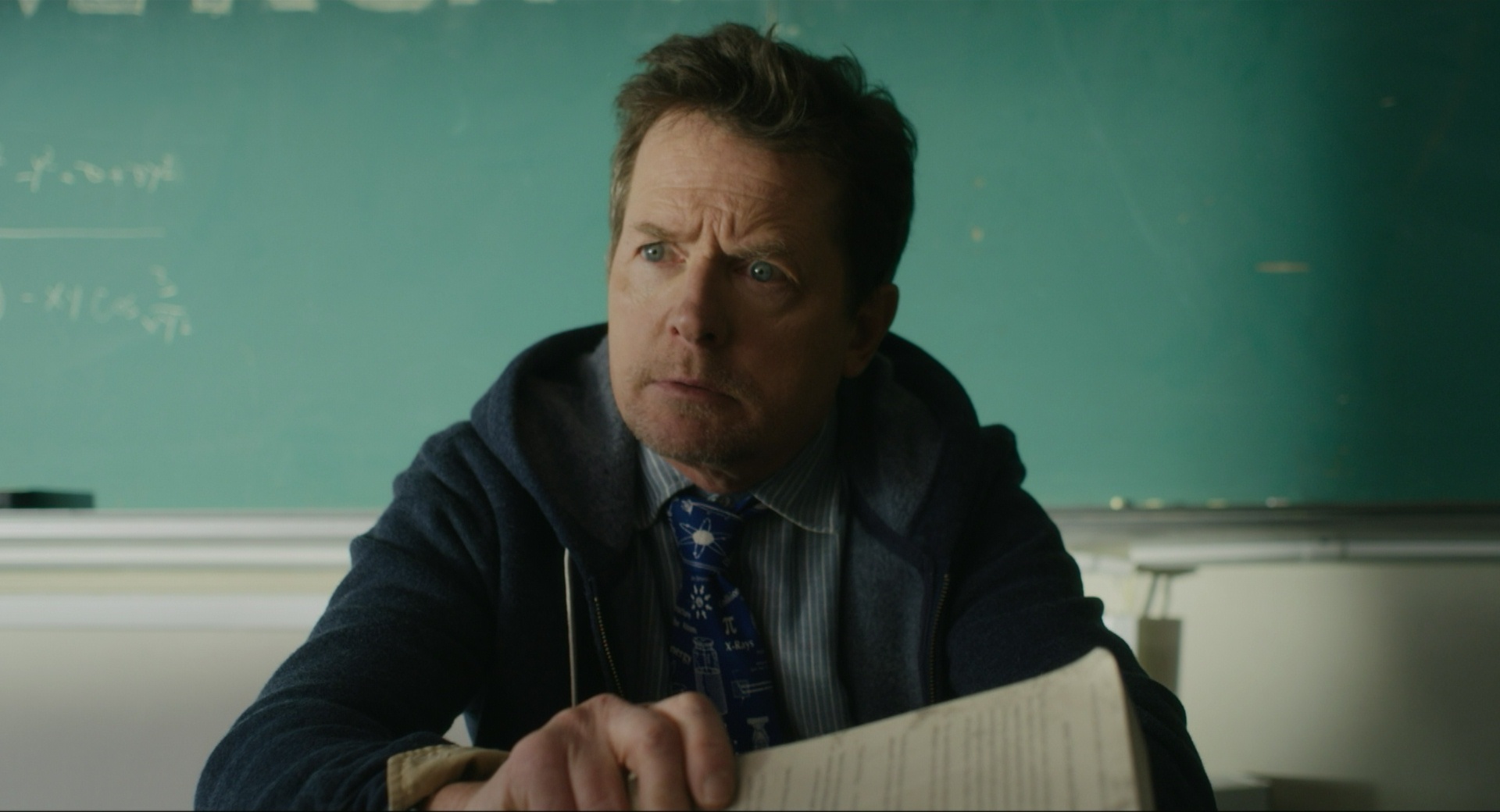 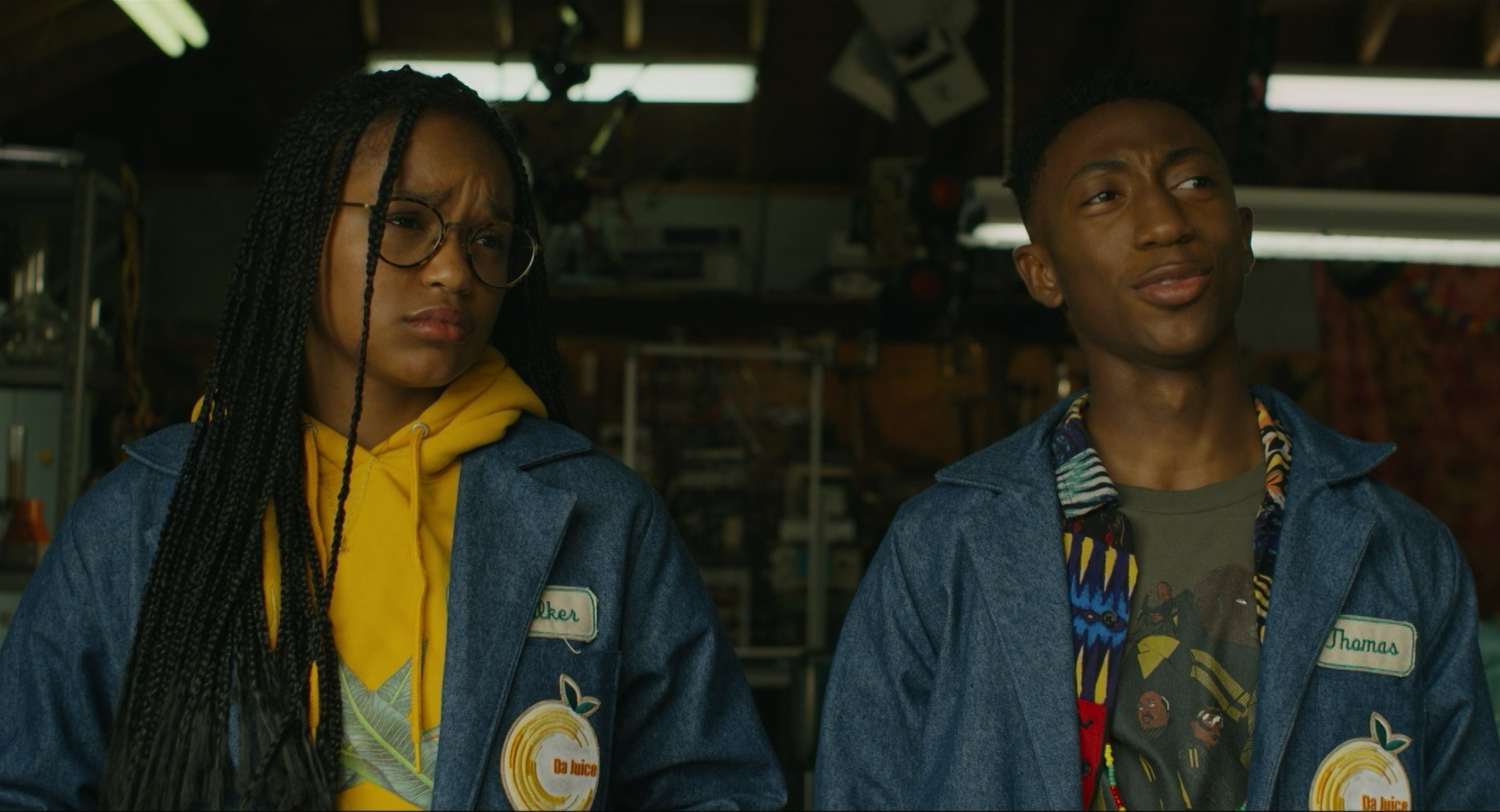 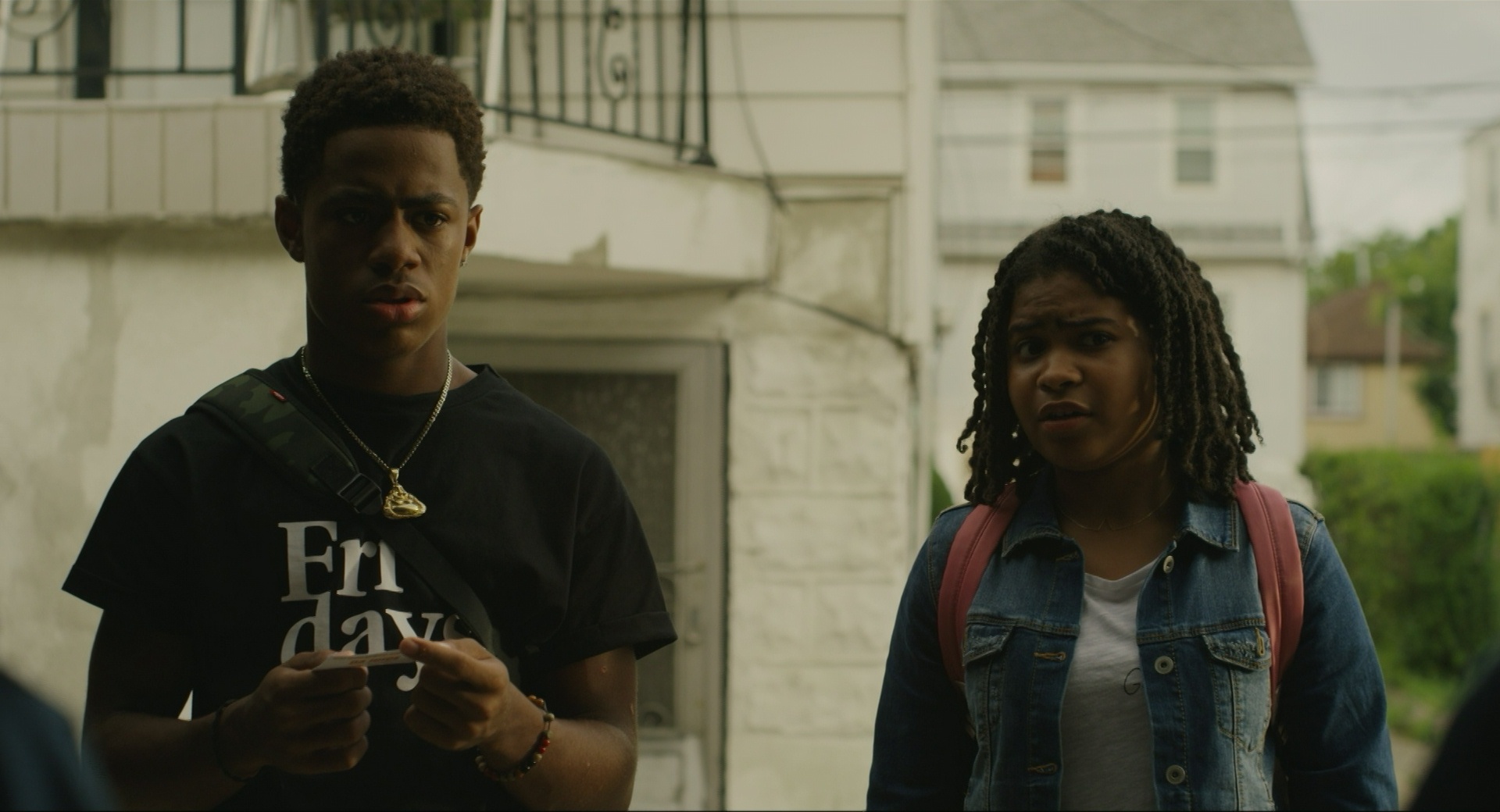 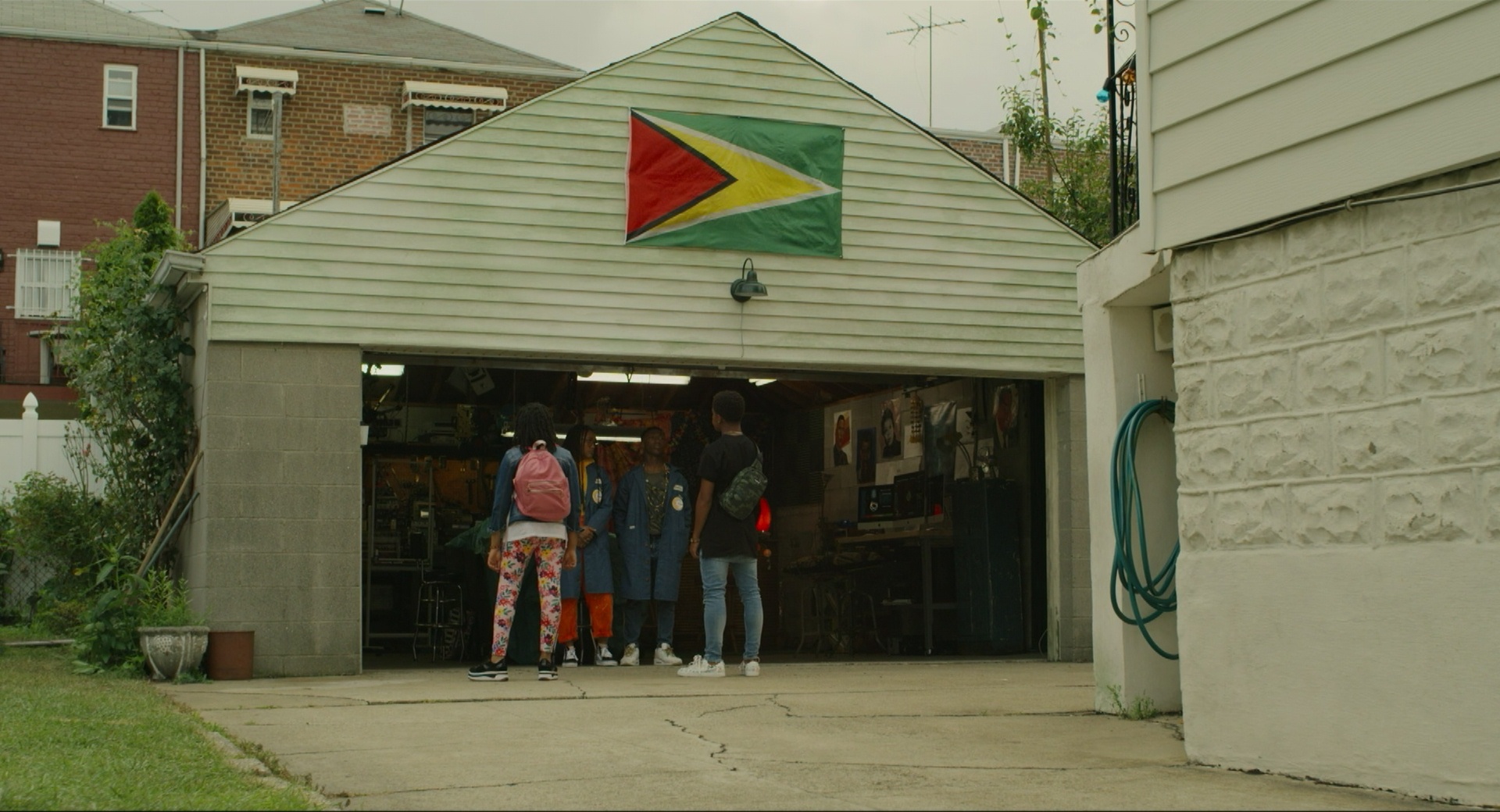 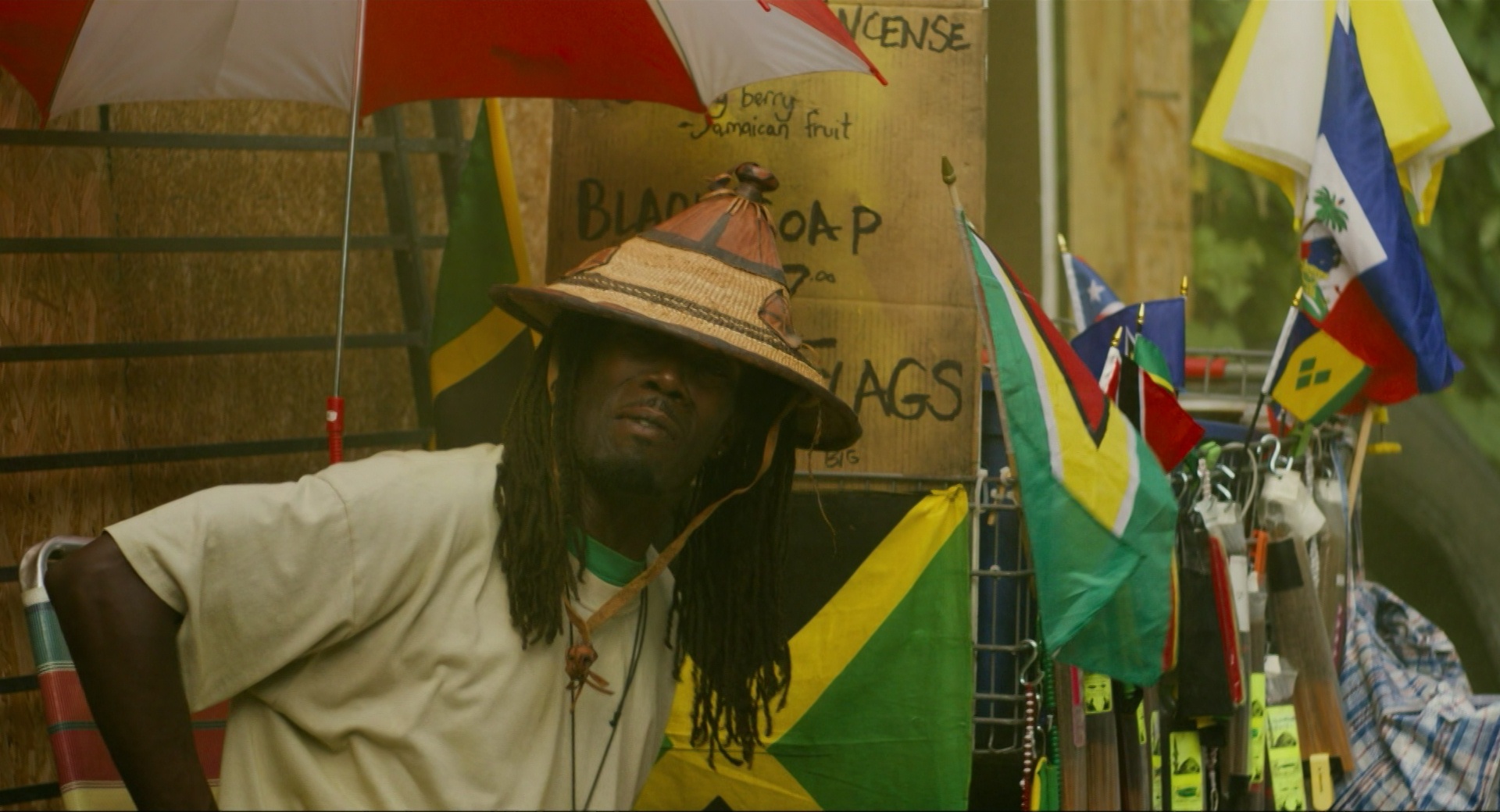 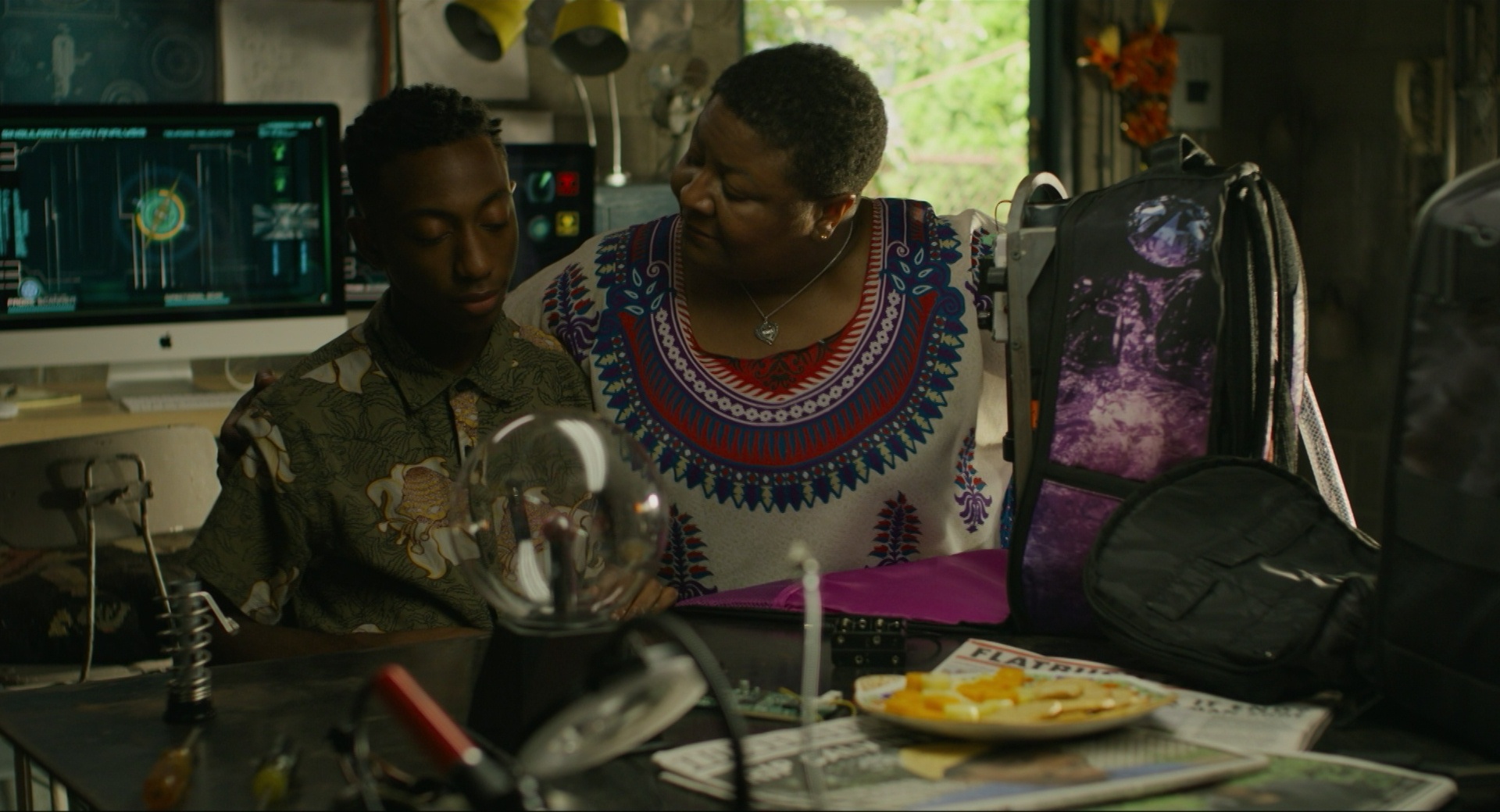 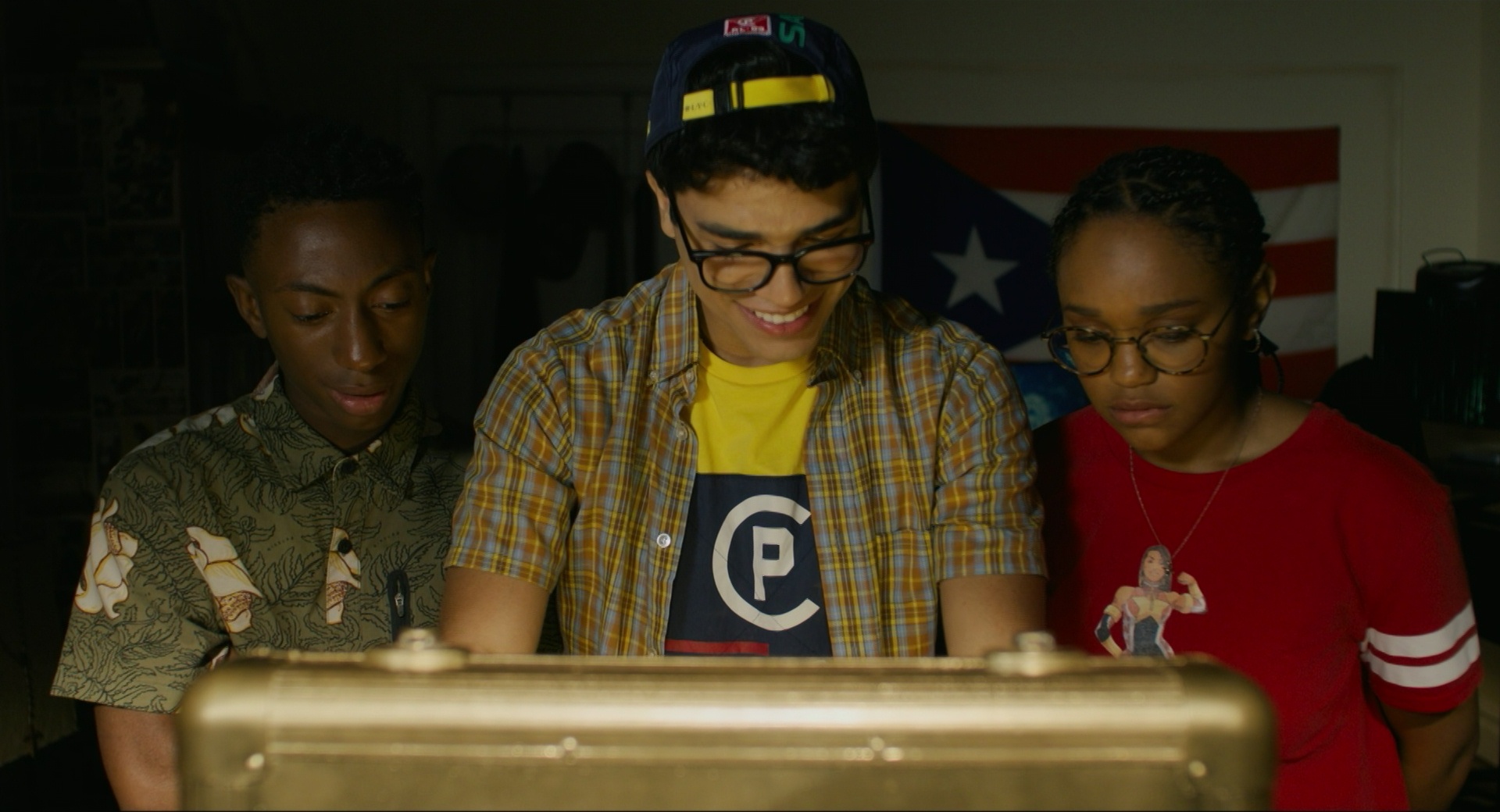 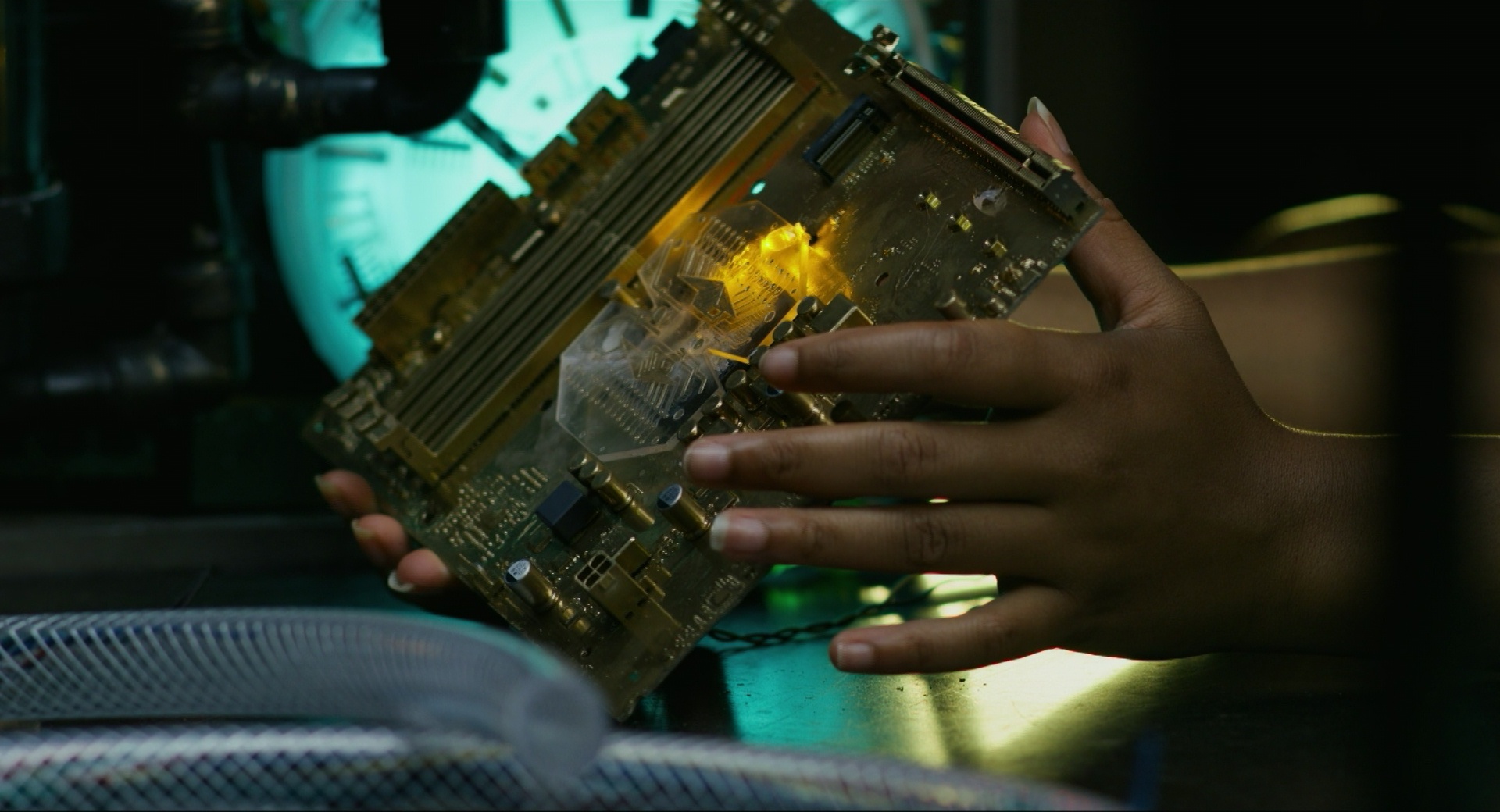 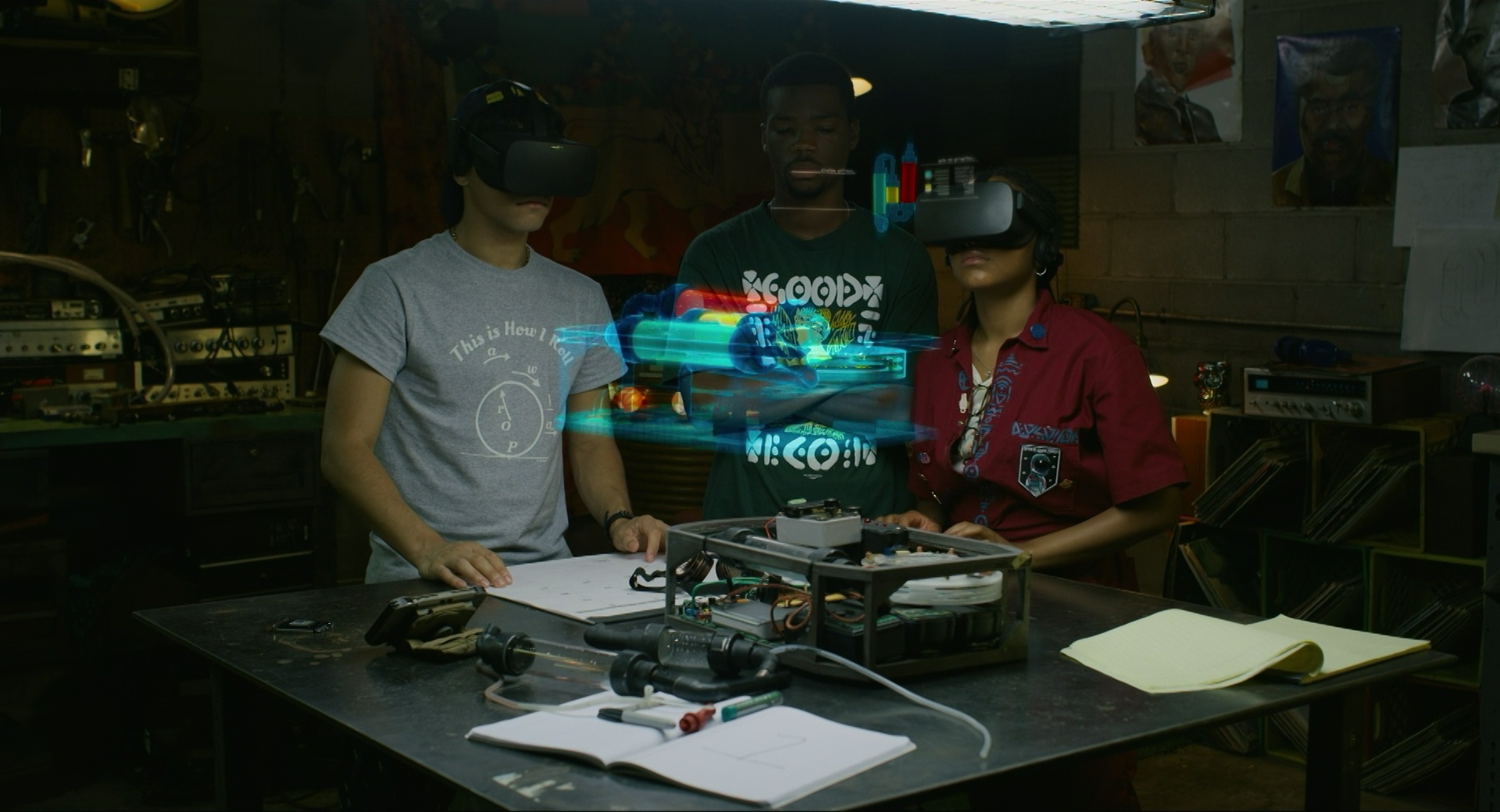 What’s this then? From the name it sounds like a science fiction movie… but it’s produced by Spile Lee? Is that what he does these days? I kinda lost track of him in the 90s after a couple of kinda boring movies he did after the initial burst of great movies…

I was so intrigued that I did something that I rarely do before watching these Netflixes: I googled the movie.

Intriguingly enough, it’s got a 94% rating on Rottentomatoes, and an impossibly low 4.9 rating on imdb: When you get below 5 in imdb, you’re usually way into home movie territory… or the movie is subject to a Nazi block voting campaign.

The actors are very likeable. The cinematography bucks the current Netflix trend of colour-correcting everything into washed-out greys and leaves at least some splashes of colour, which I appreciate. I like that it’s very difficult to even tell what this movie is going to be about: Sure, there’s kids building a time machine, but at least this far (I’m 20 minutes in), it’s mostly like interpersonal drama and stuff.

Oh! And then the plot really starts at the mid-way point. I can understand them spending time on getting us to know the characters so that it feels important for the plot to work out… and it worked. Still, it feels excessively slow, and not in an interesting way.

I’m going to guess that the ending is going to annoy a lot of people, but I think it works.