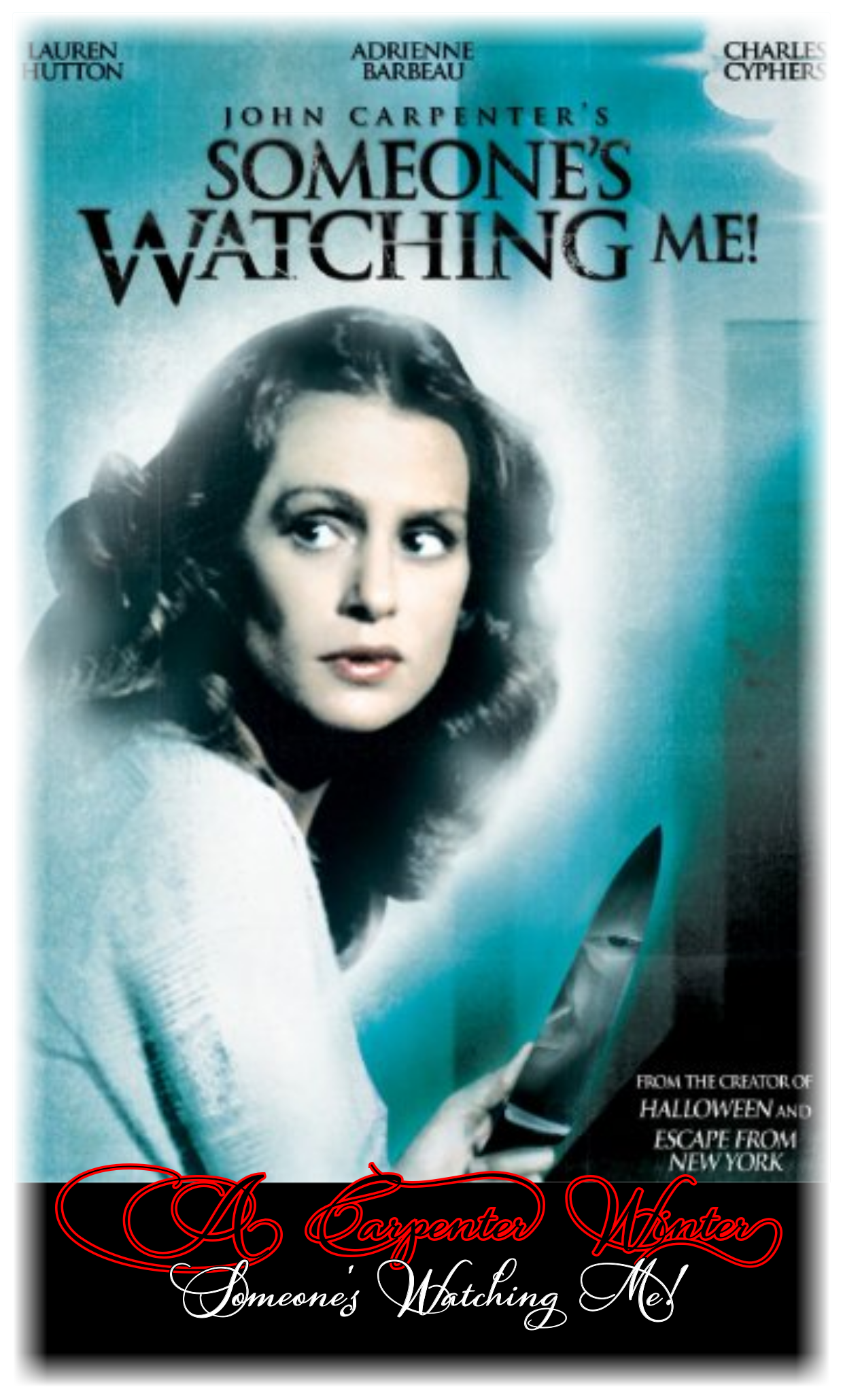 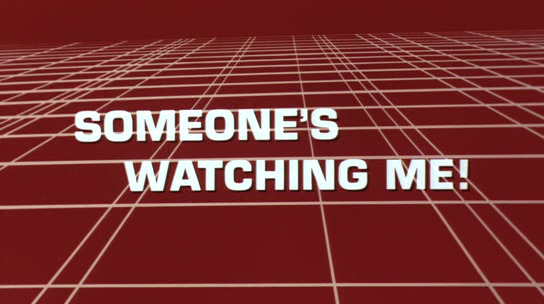 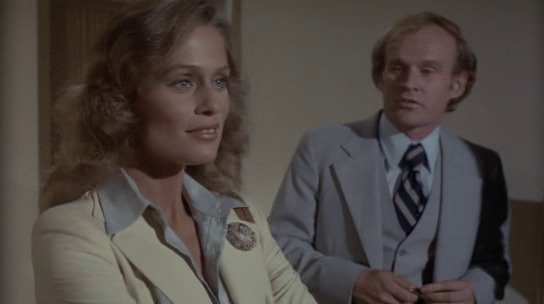 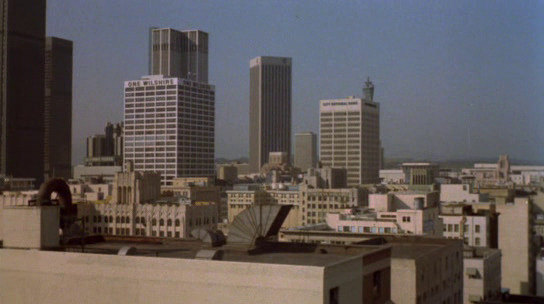 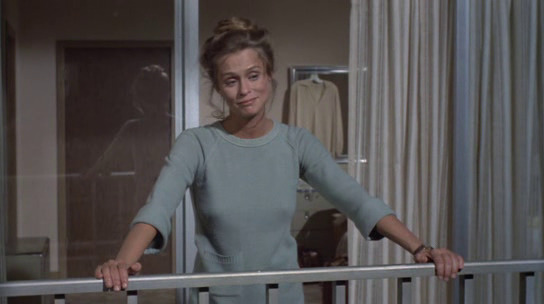 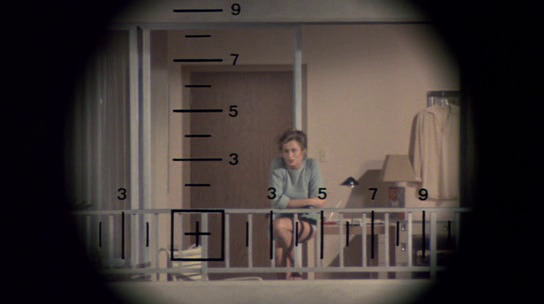 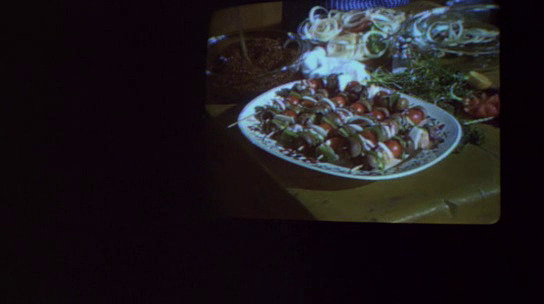 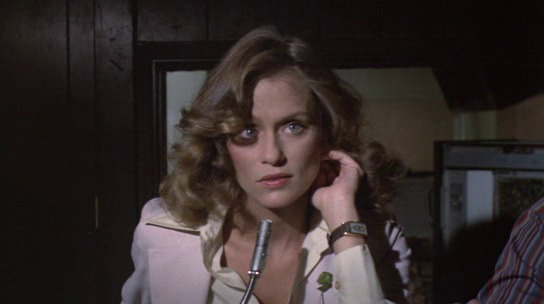 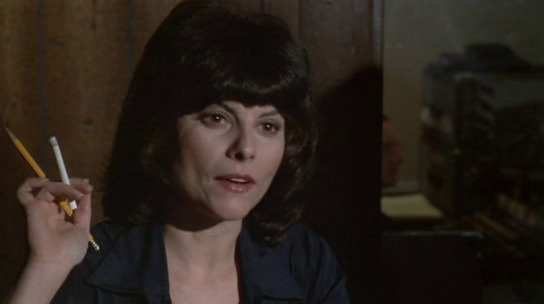 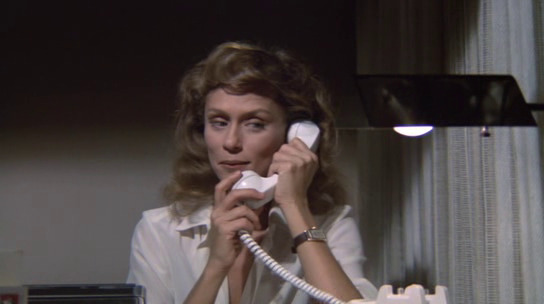 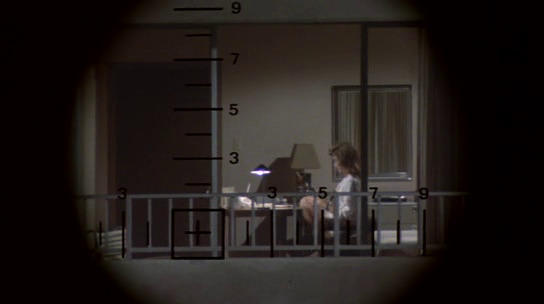 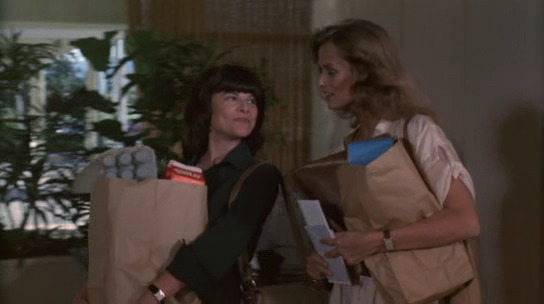 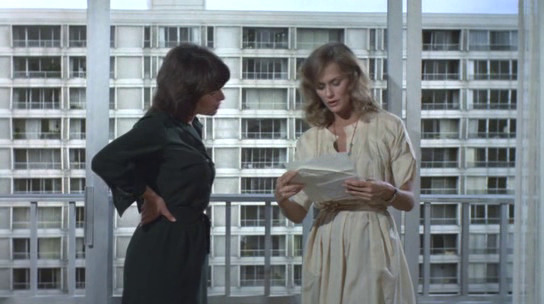 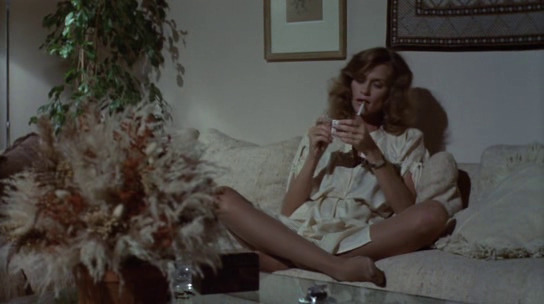 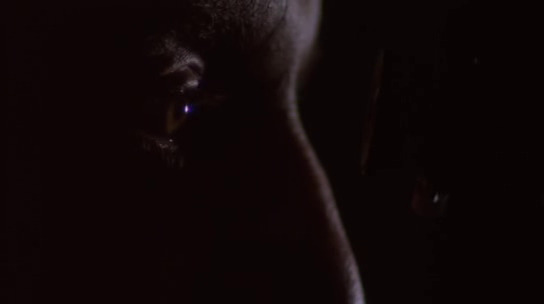 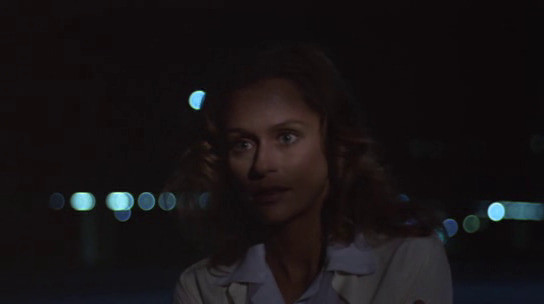 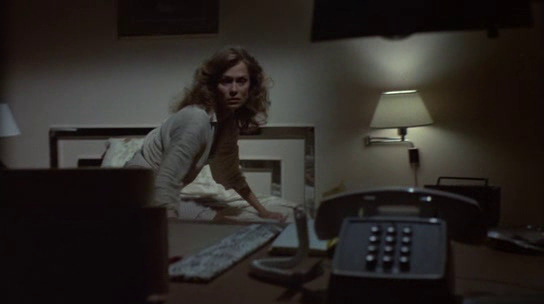 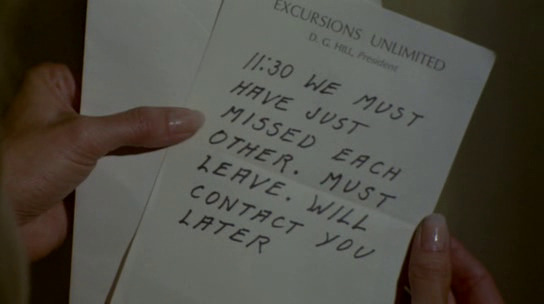 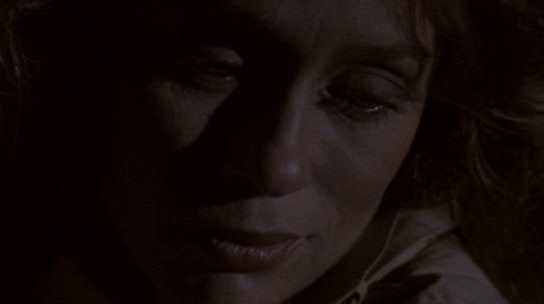 This film was made before Halloween, but released after it, apparently. I thought it kinda strange that Carpenter would go from a smash hit like Halloween to making films for TV (it was shown on NBC), but that chronology makes more sense.

The version I watched is in 16:9, which is kinda odd for a TV film. Had is been chopped and cut? It looks good, though. So perhaps it was shown letterboxed originally?

(I forgot to order this film when I got all the other Carpenter films, so I’m watching this copy from illicit sources. But the DVD is on its way! Honest!)

Lauren Hutton stars as a very quirky woman (who talks to herself a lot, which is helpful in a film like this) being spied upon. Adrienne Barbeau plays the friend, so you’ve got me there already. It’s way better than you’d expect.

I think you can see a continuity in Carpenter’s competent heroines in the three last films: Laurie Zimmer in Assault on Precinct 13, Jamie Lee Curtis in Halloween, and Lauren Hutton in this one: They’re all smart, funny and kick ass (although usually from the position of sitting on the floor).

As with previous films, the cinematography is indifferent. But the characters are more clearly defined and the threat seems way more real (even if it’s kinda on the “oh really” side cumulatively).

It’s initially a really enjoyable film to watch, but it starts dragging around the one hour mark.