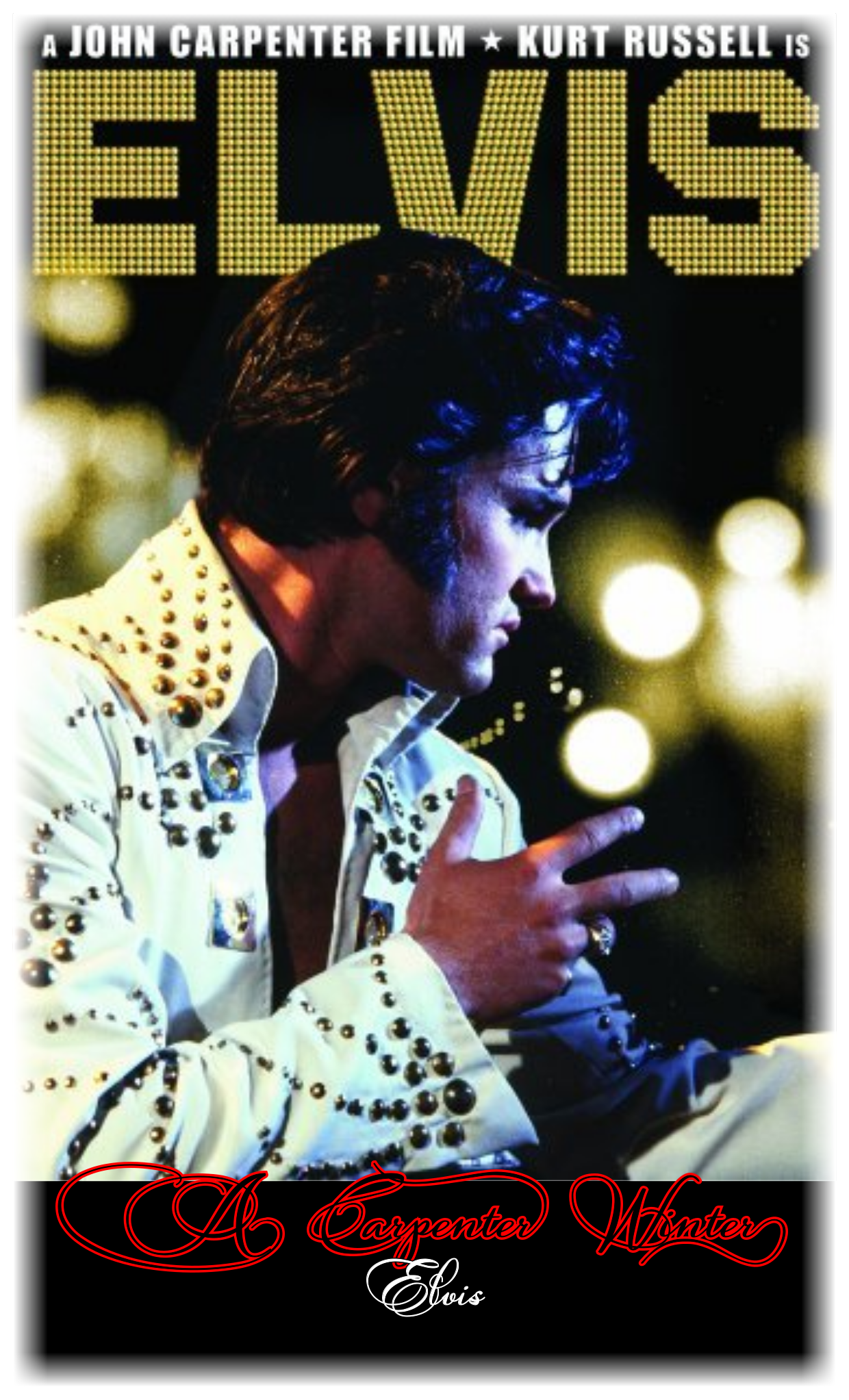 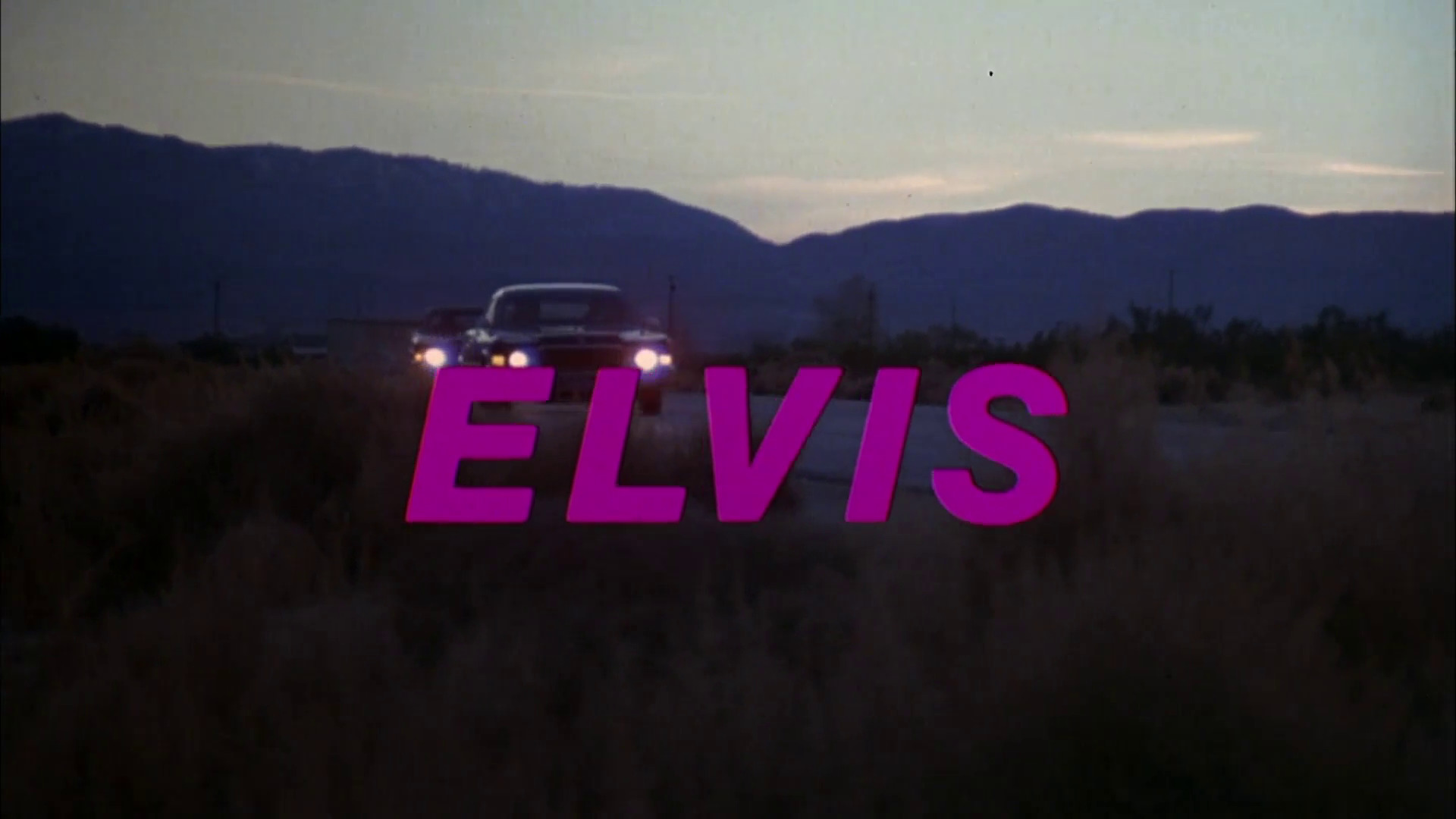 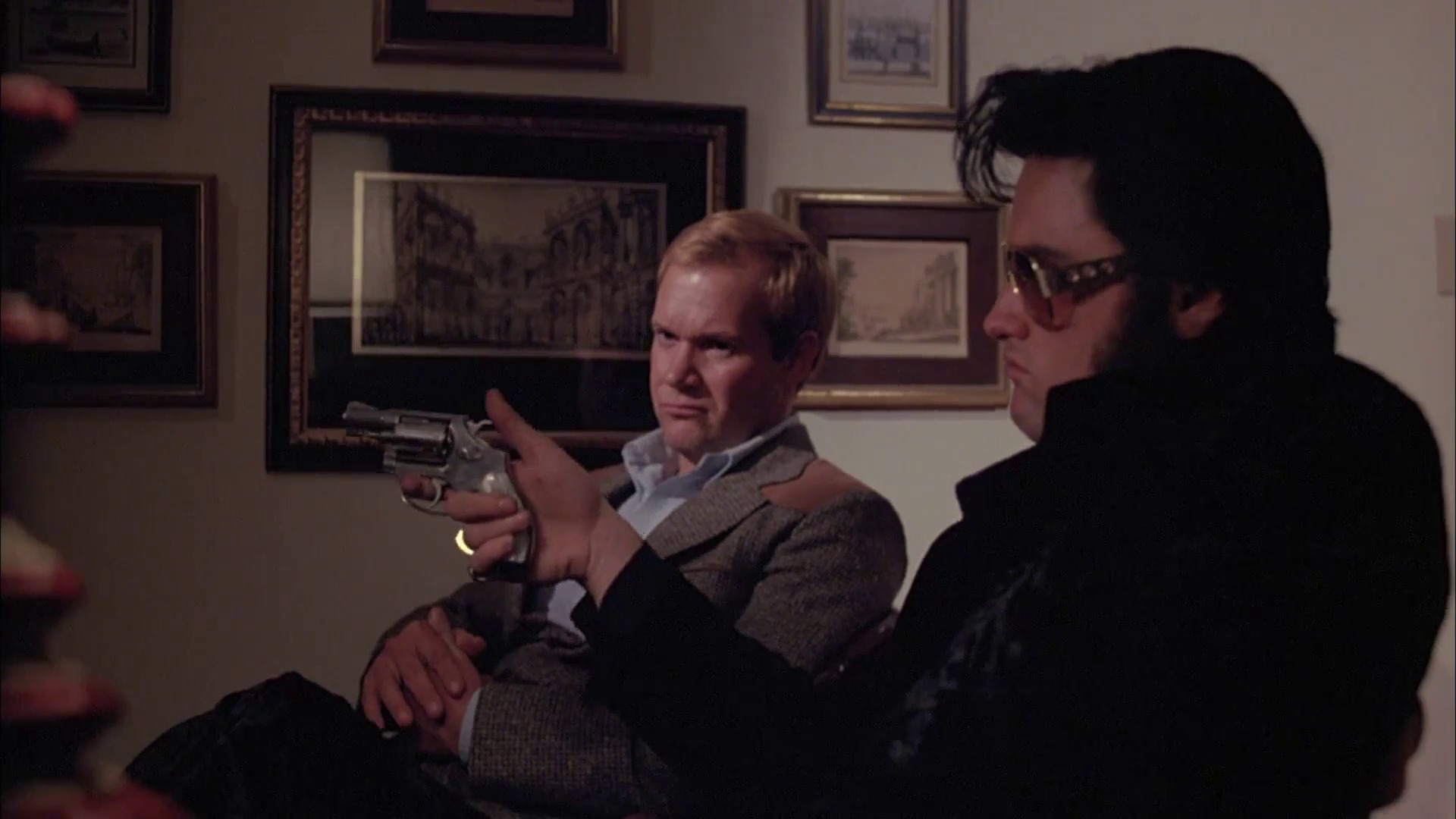 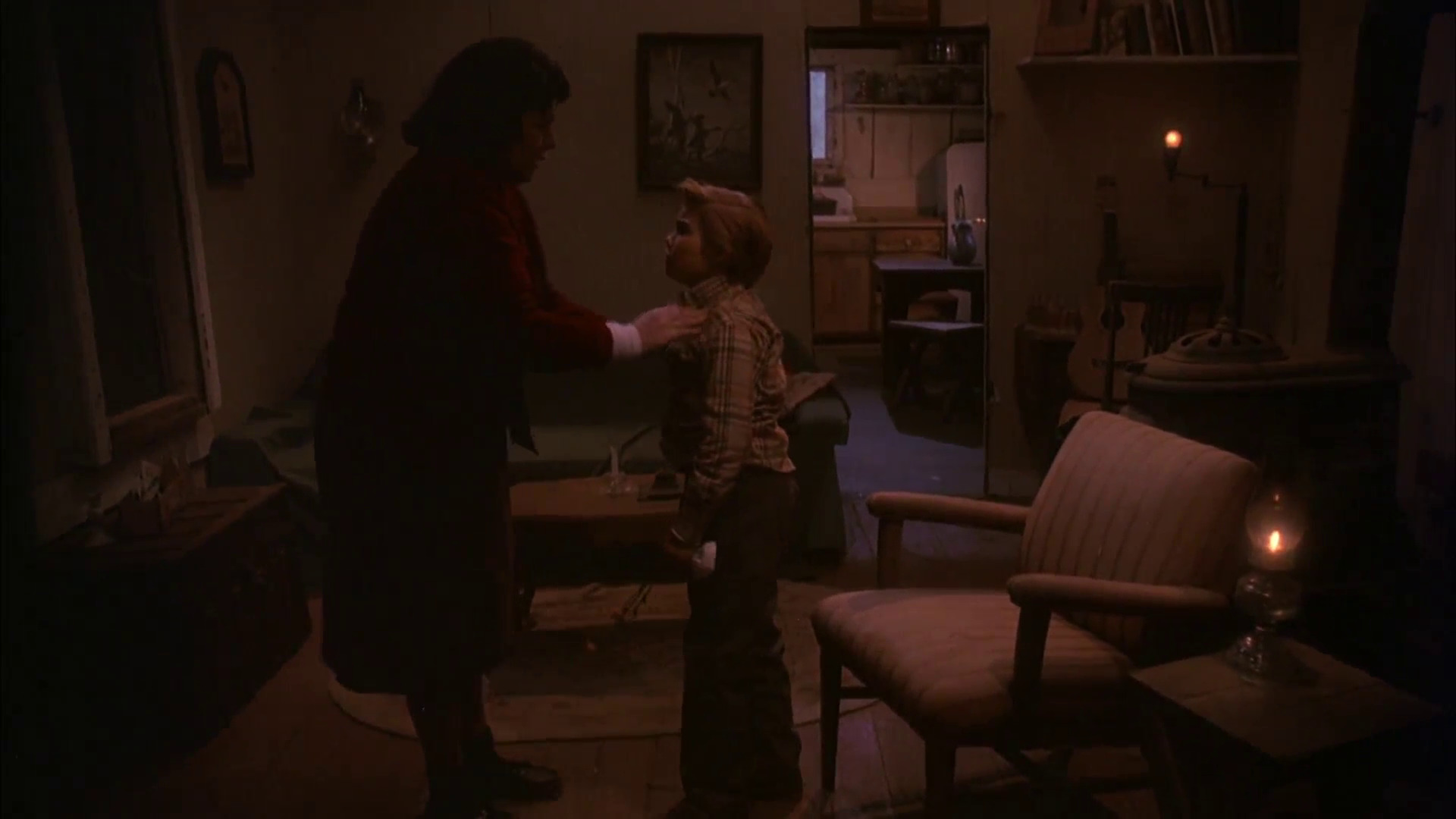 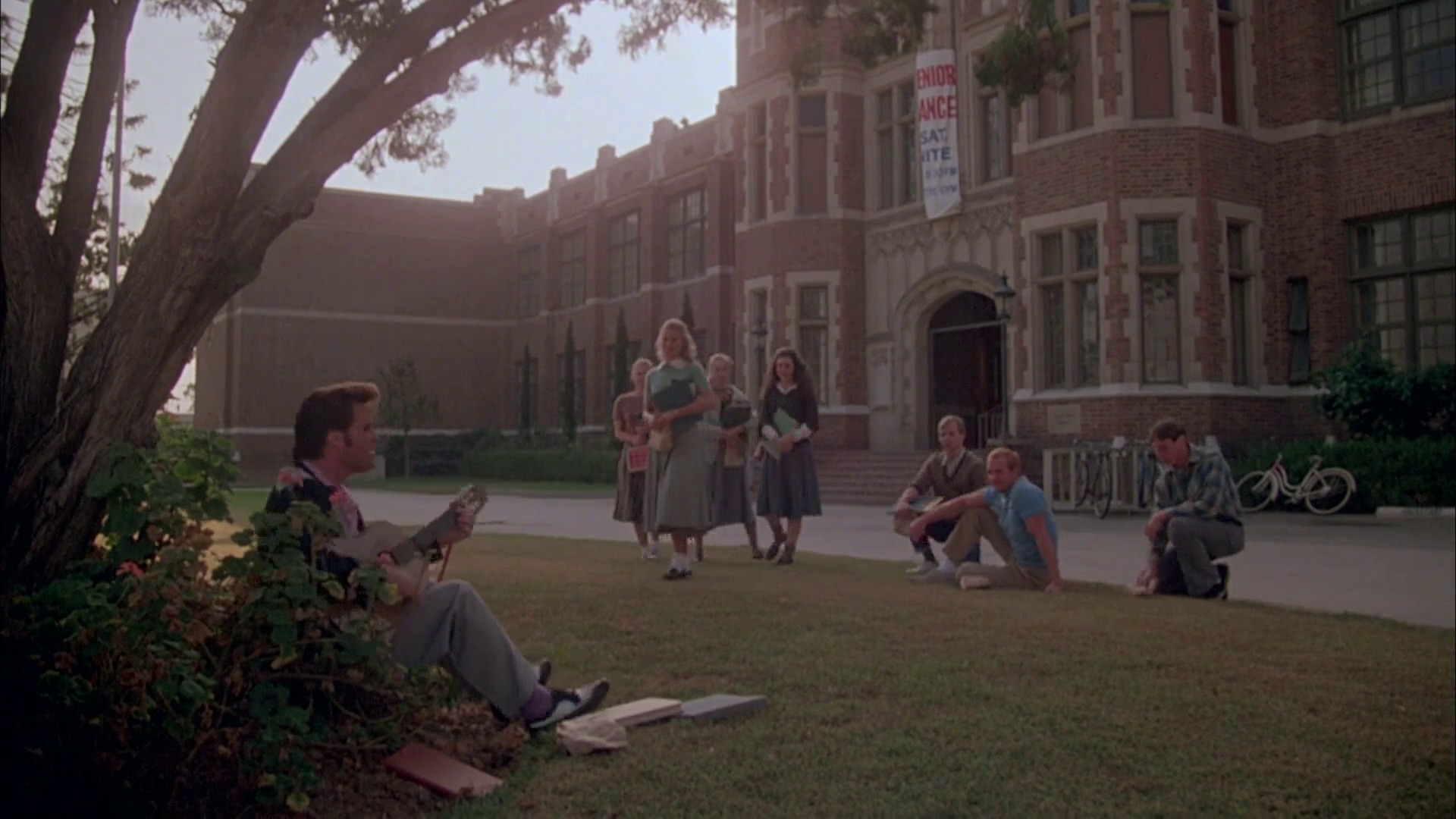 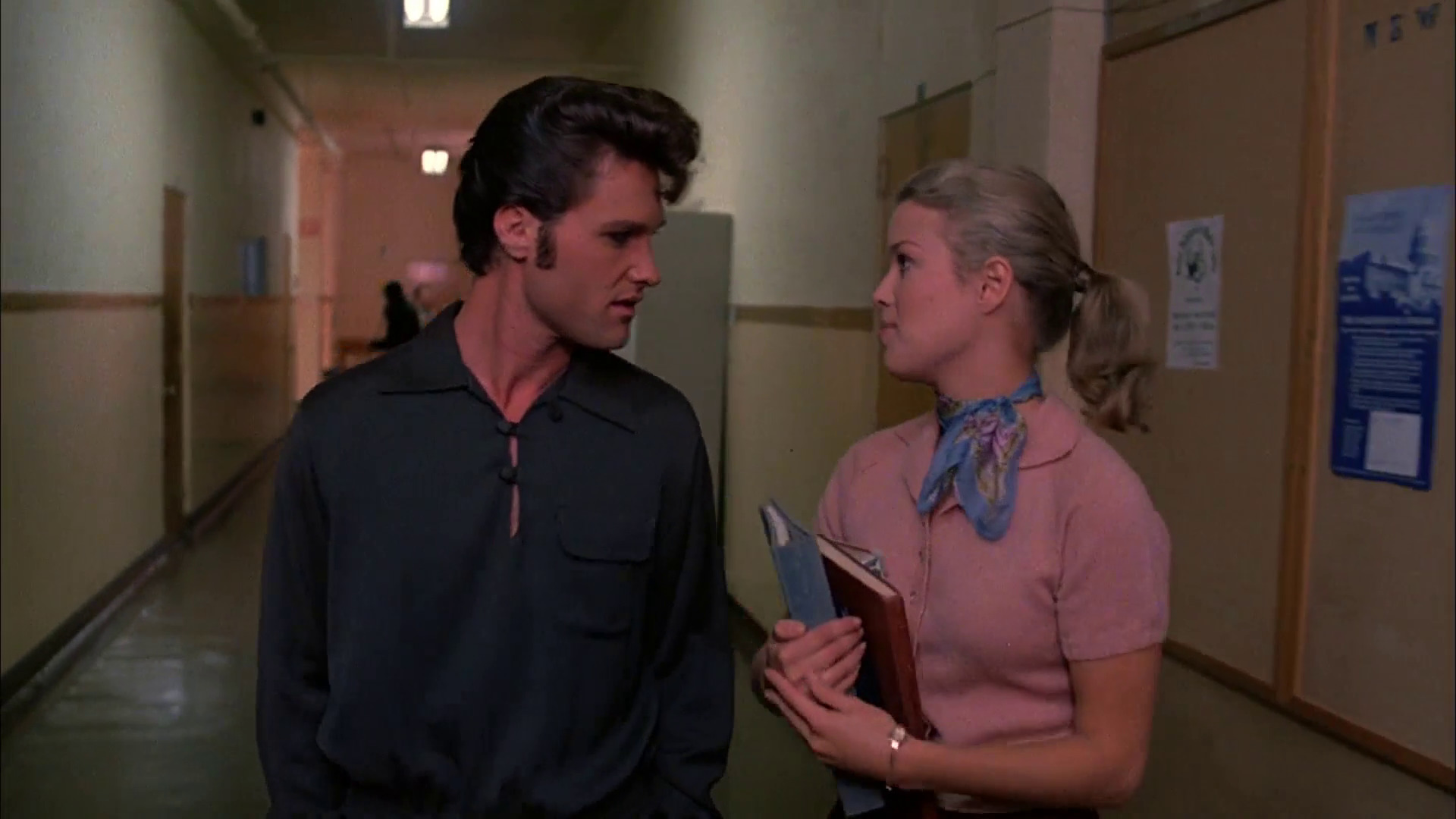 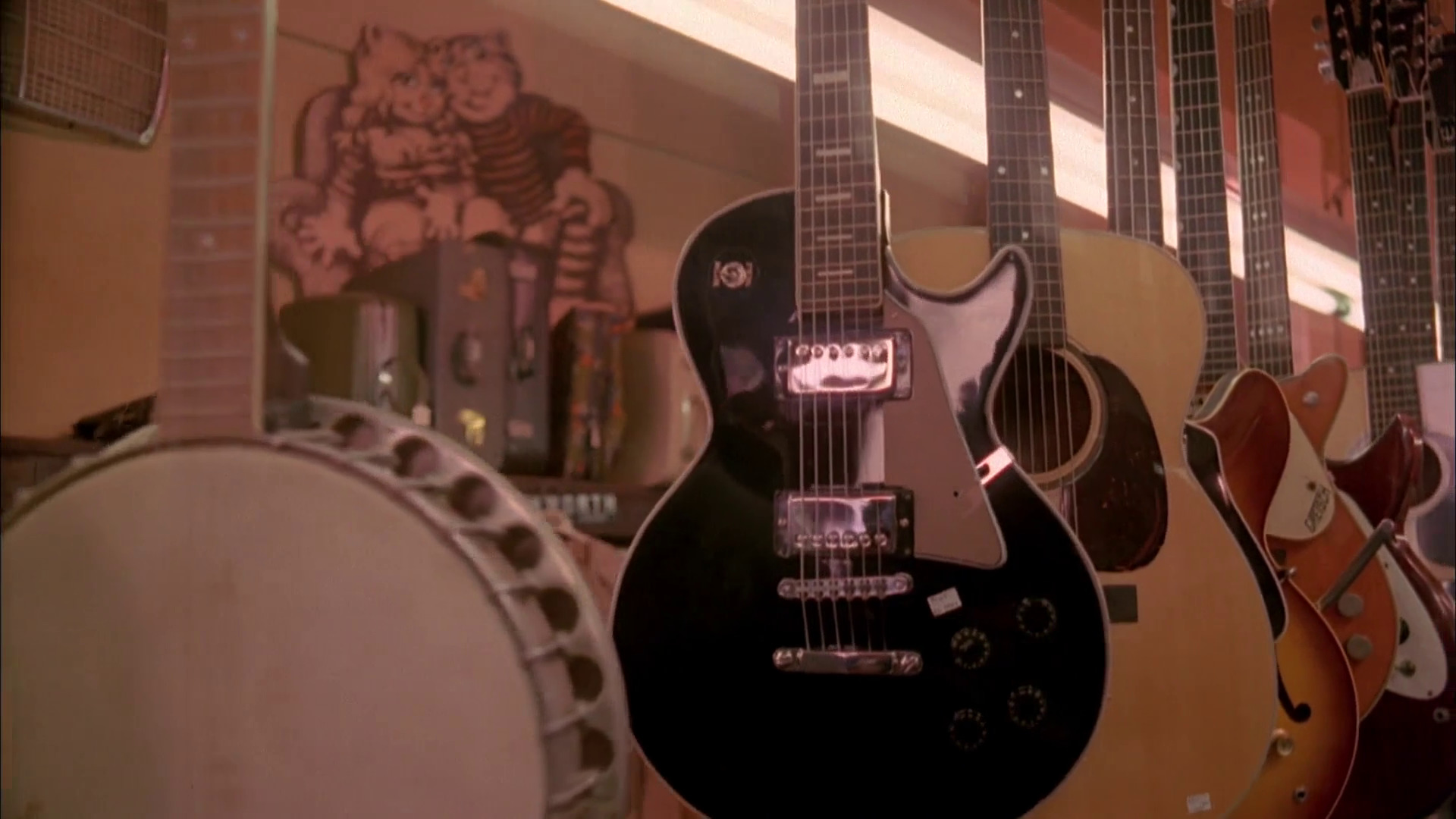 Apparently Fritz the Cat was huge in Tupelo in the 40s. 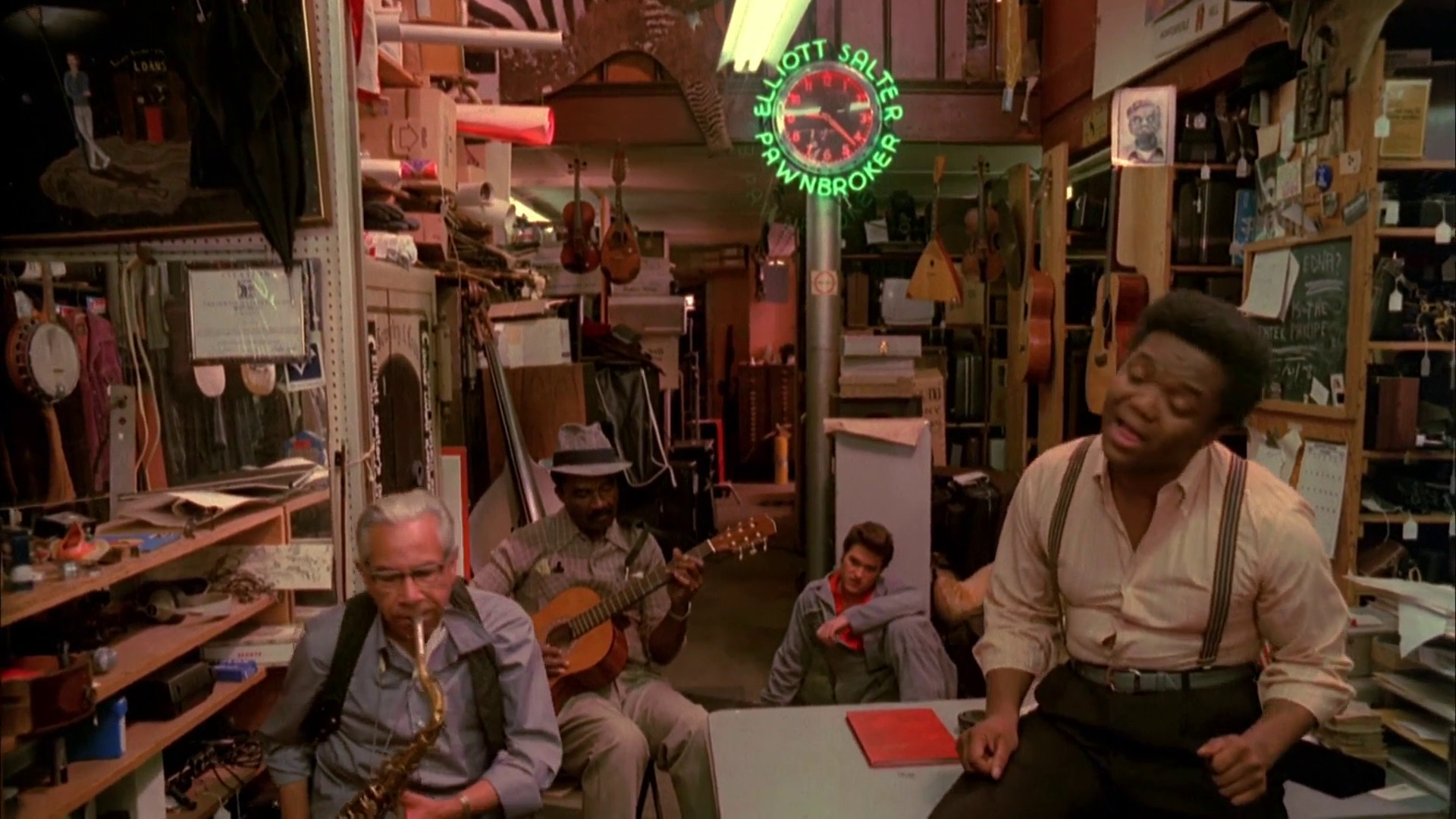 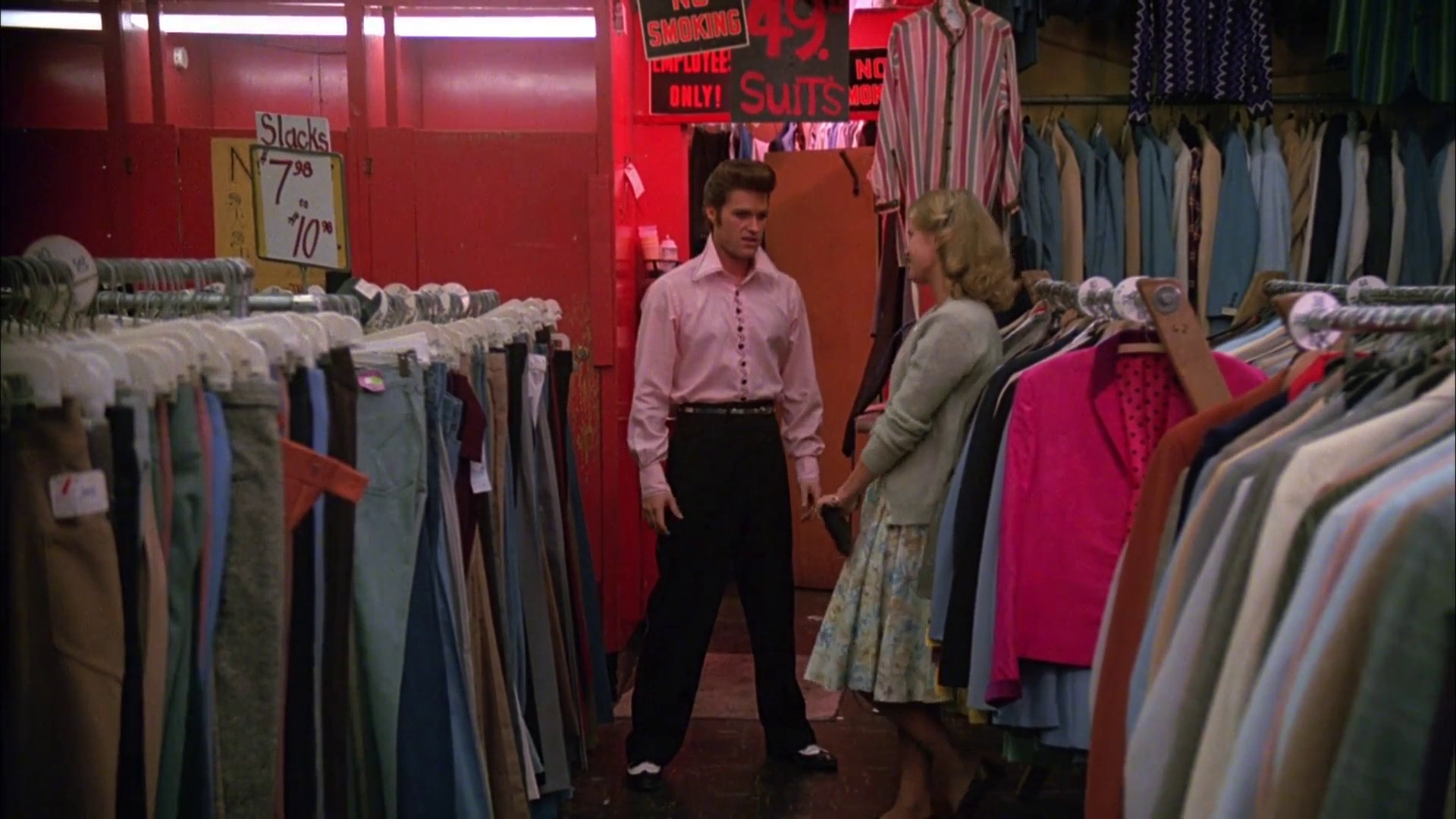 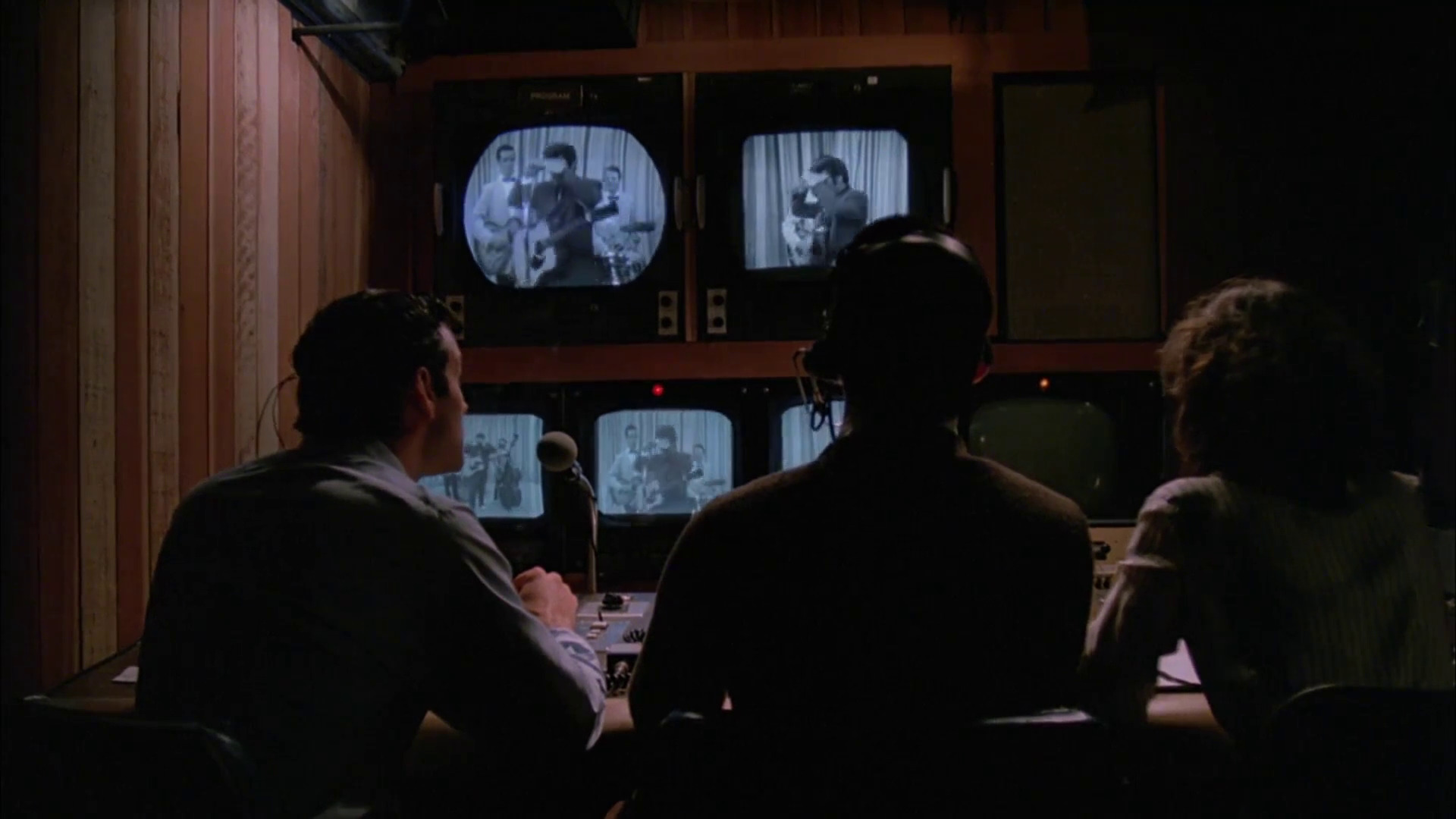 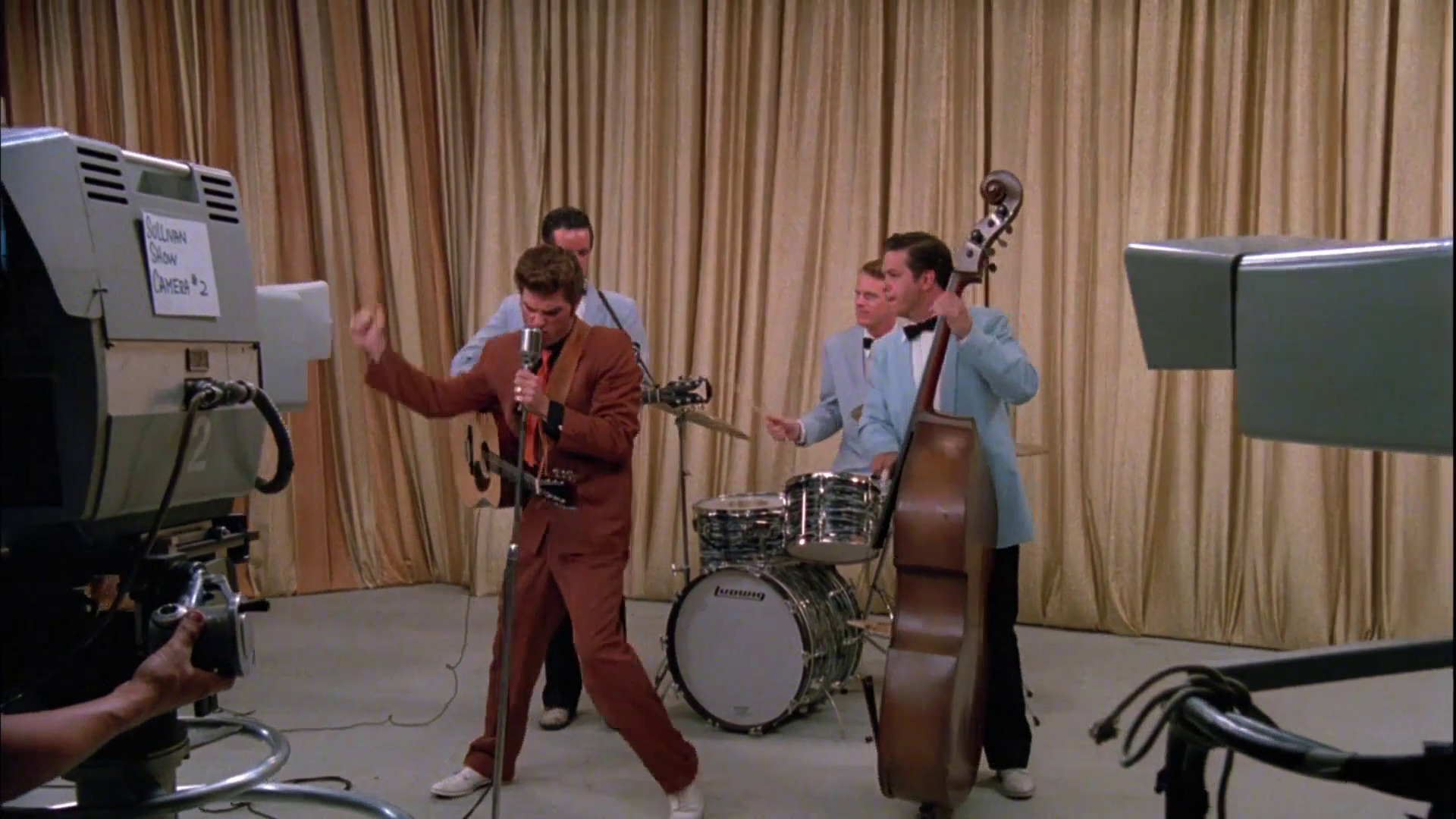 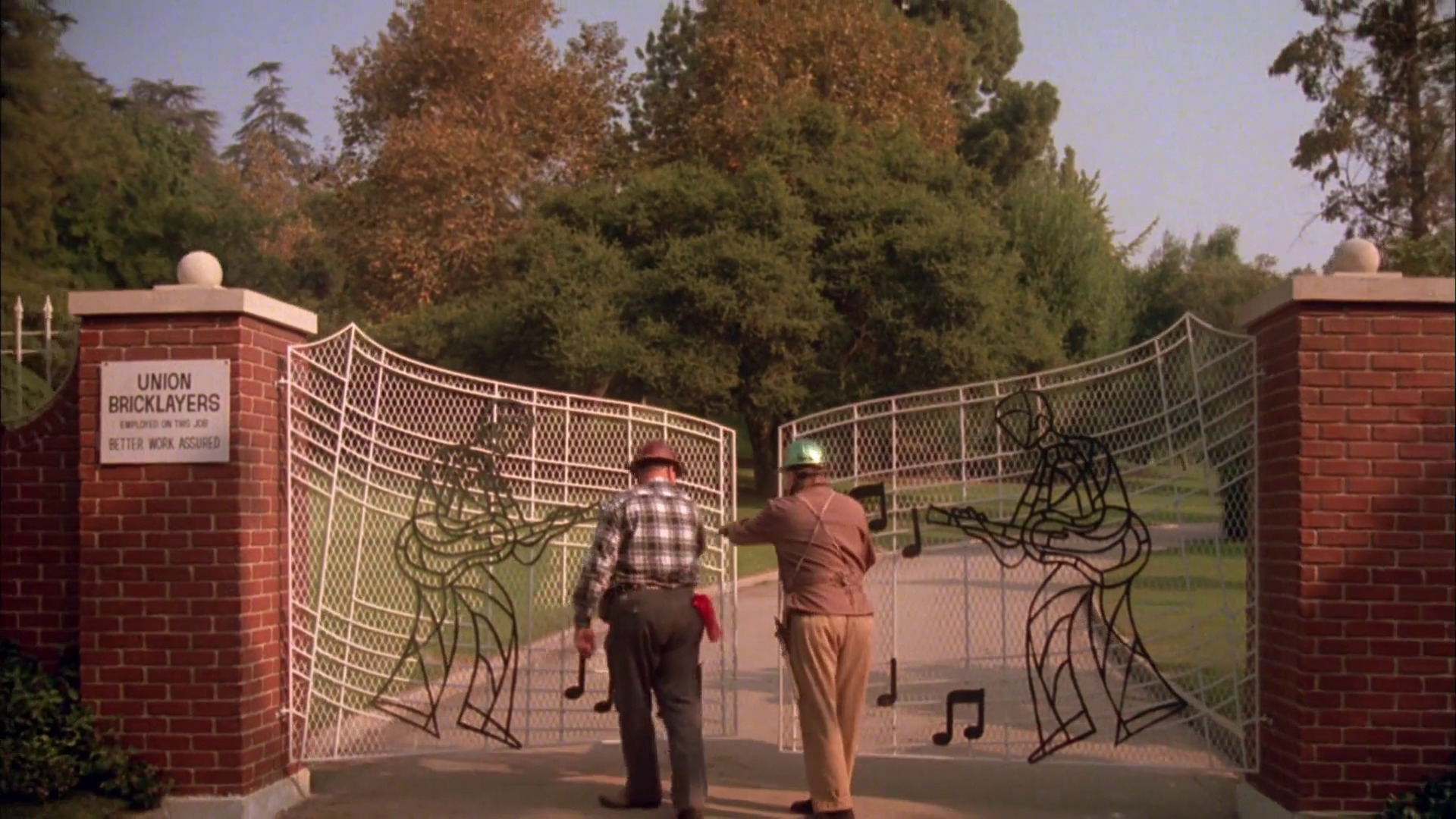 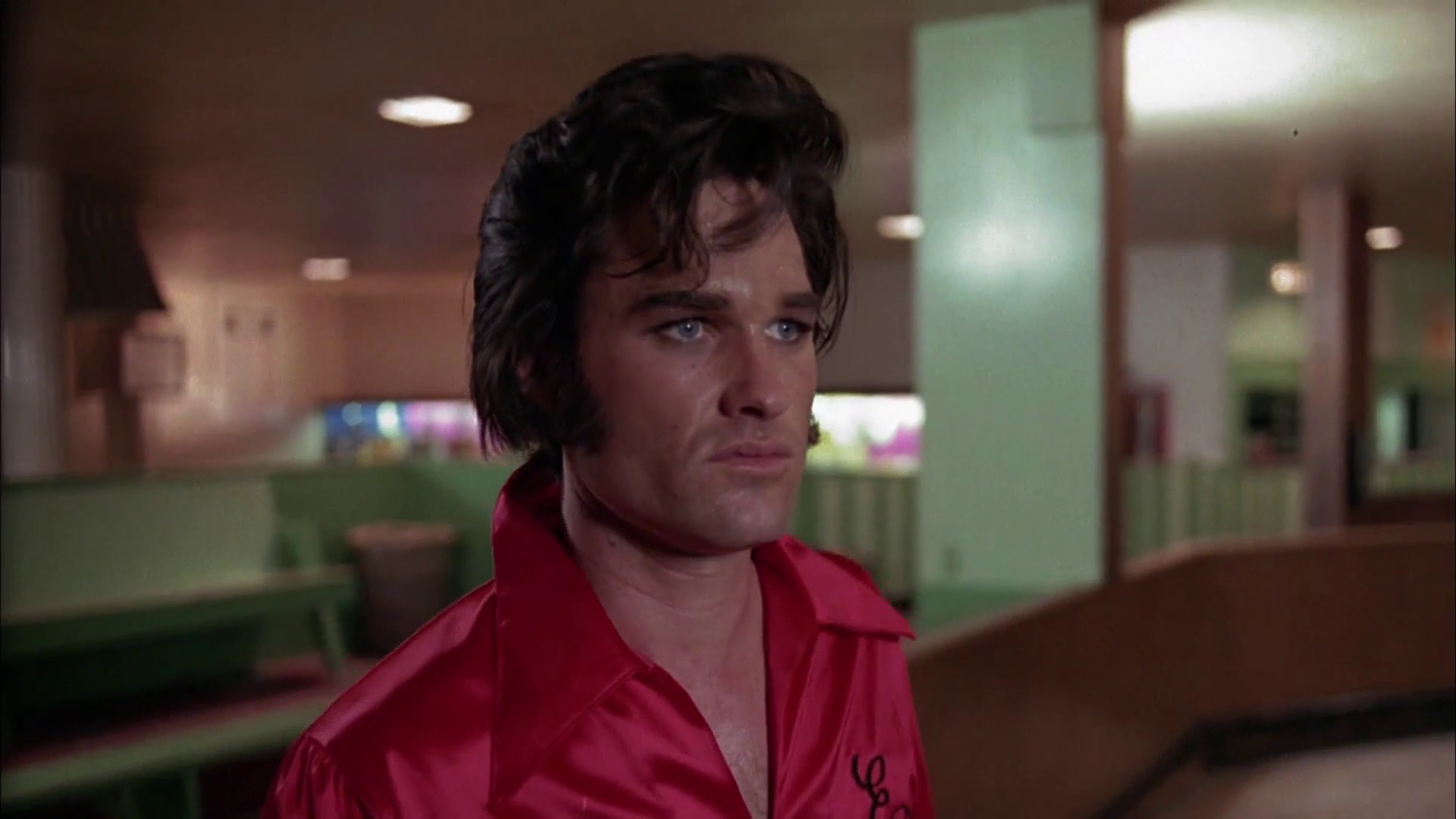 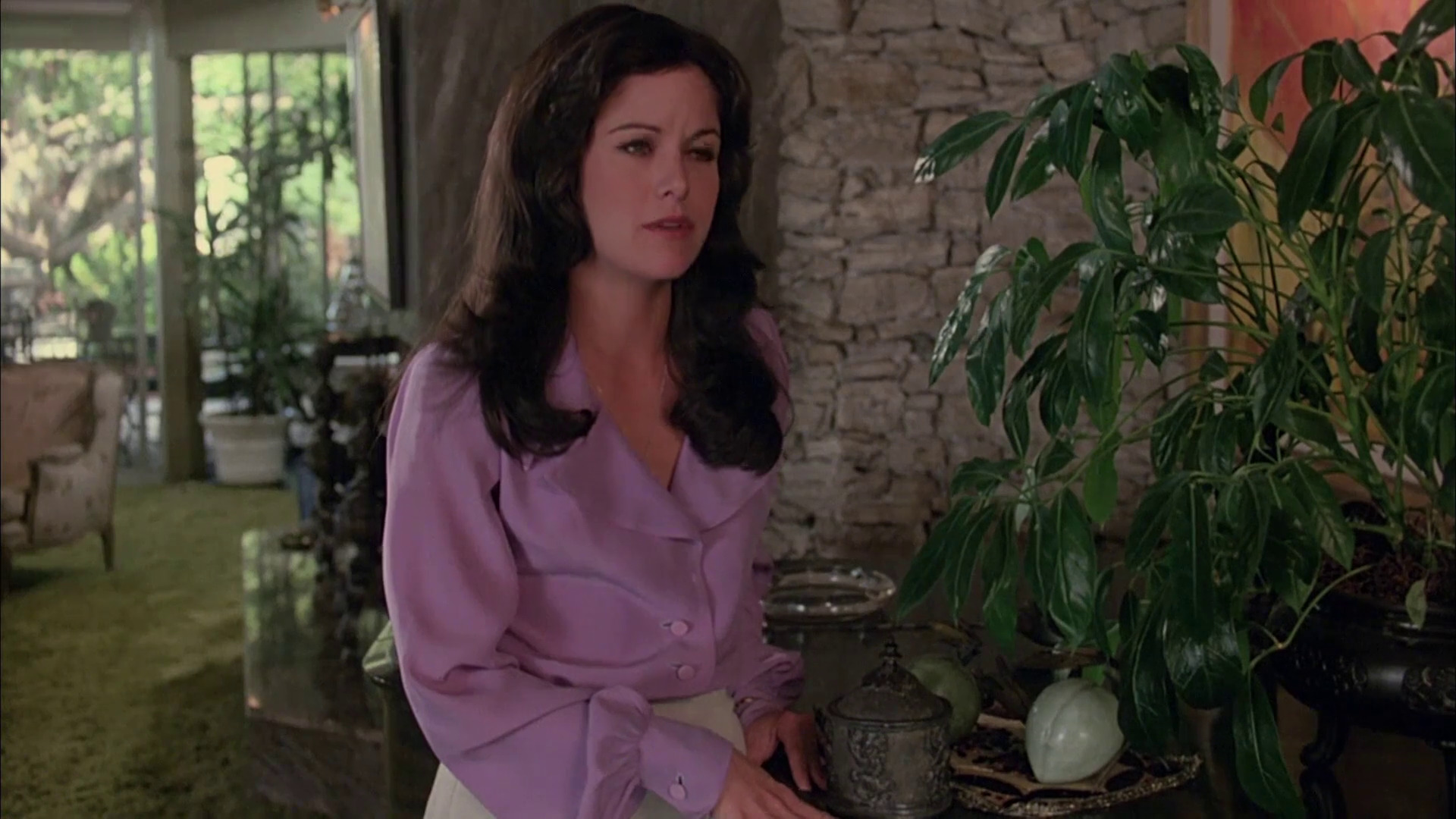 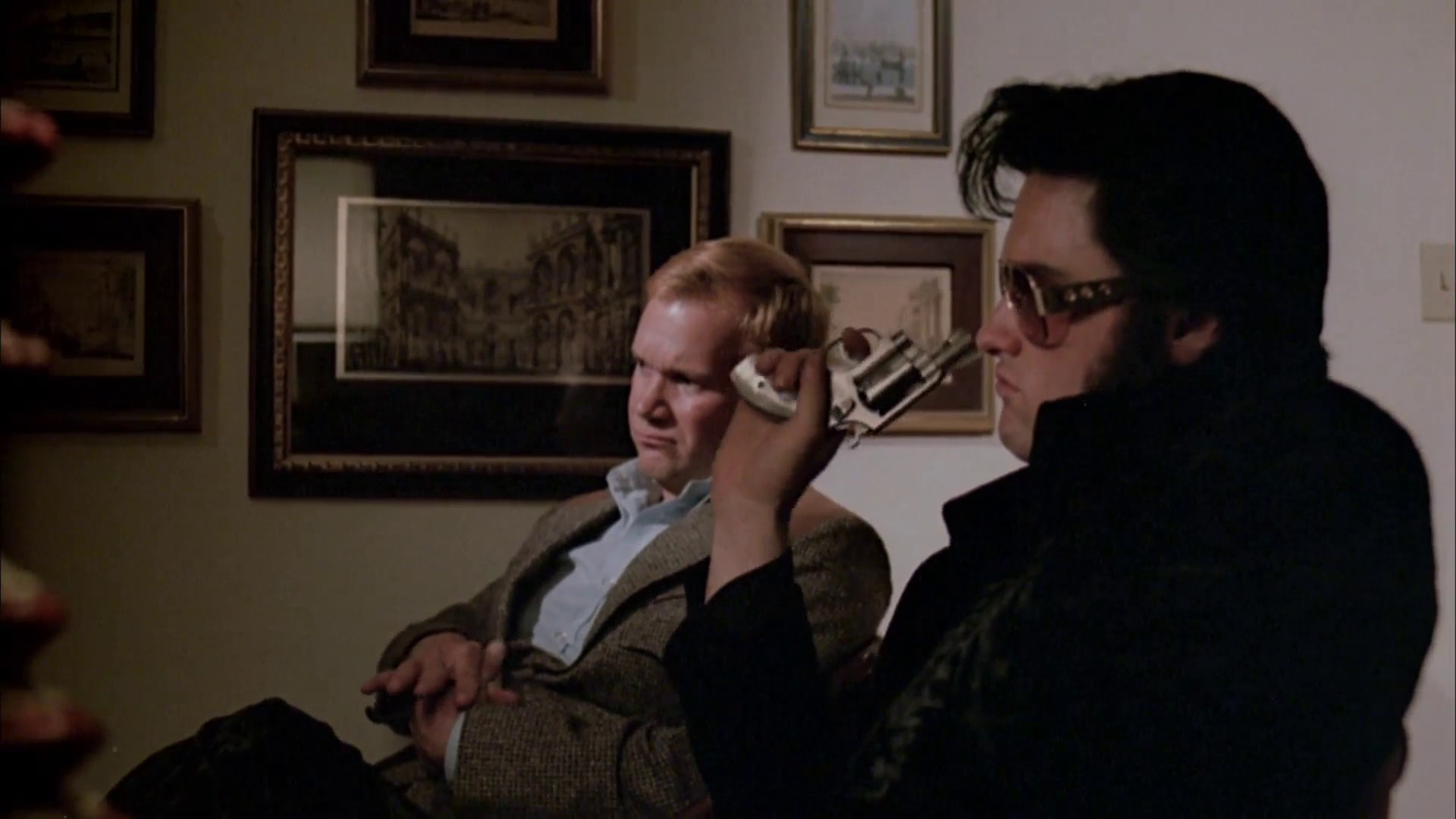 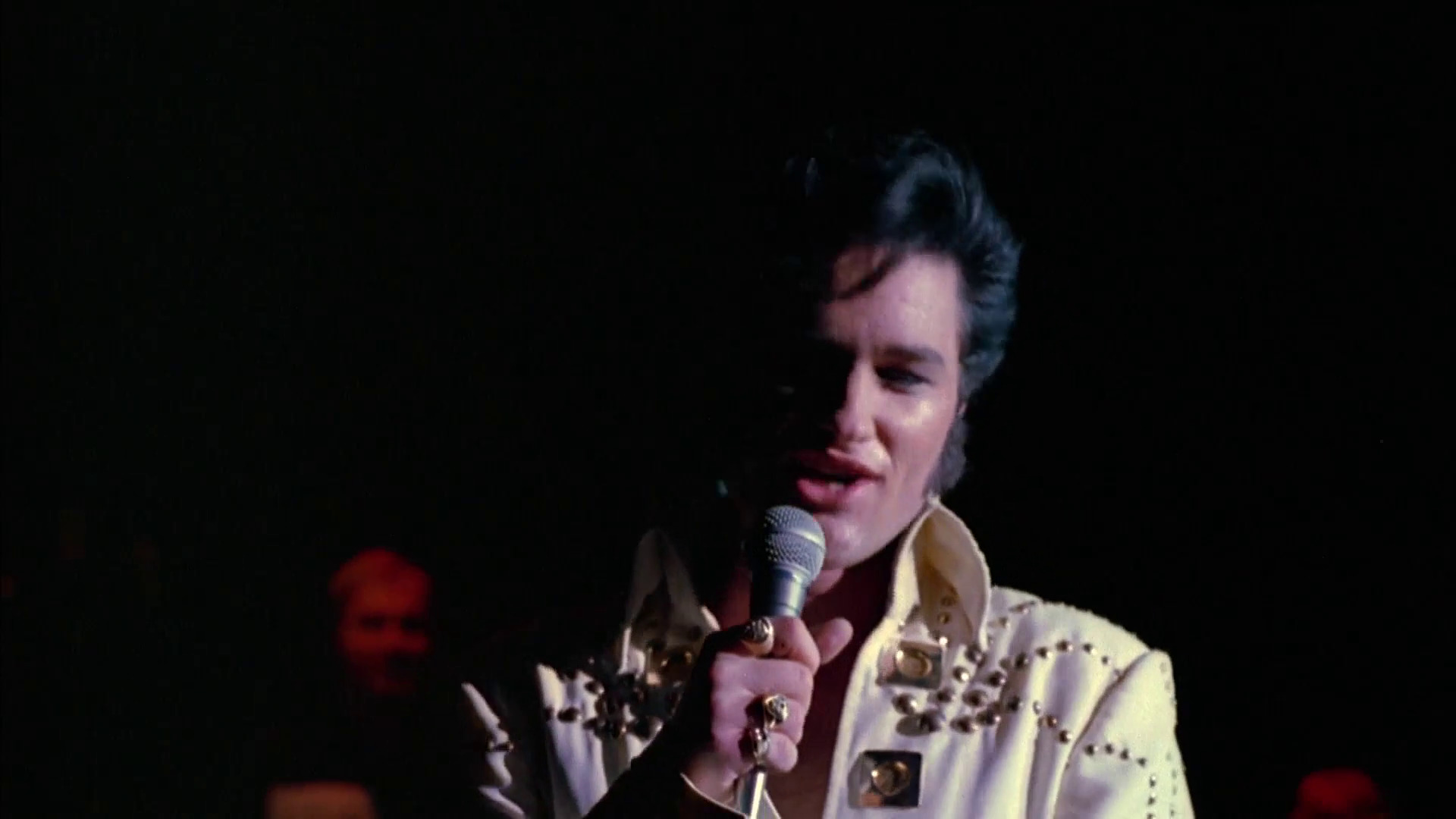 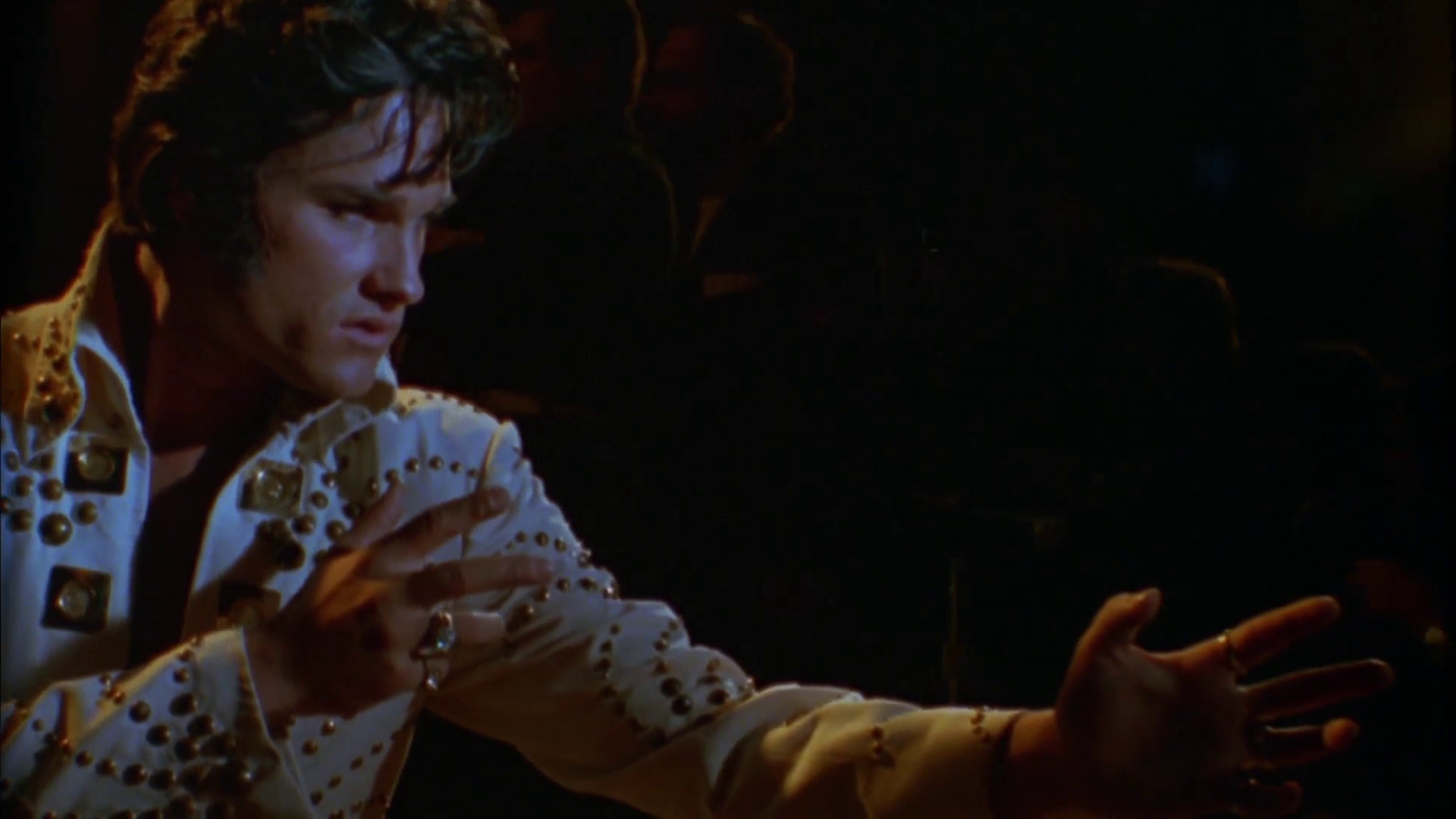 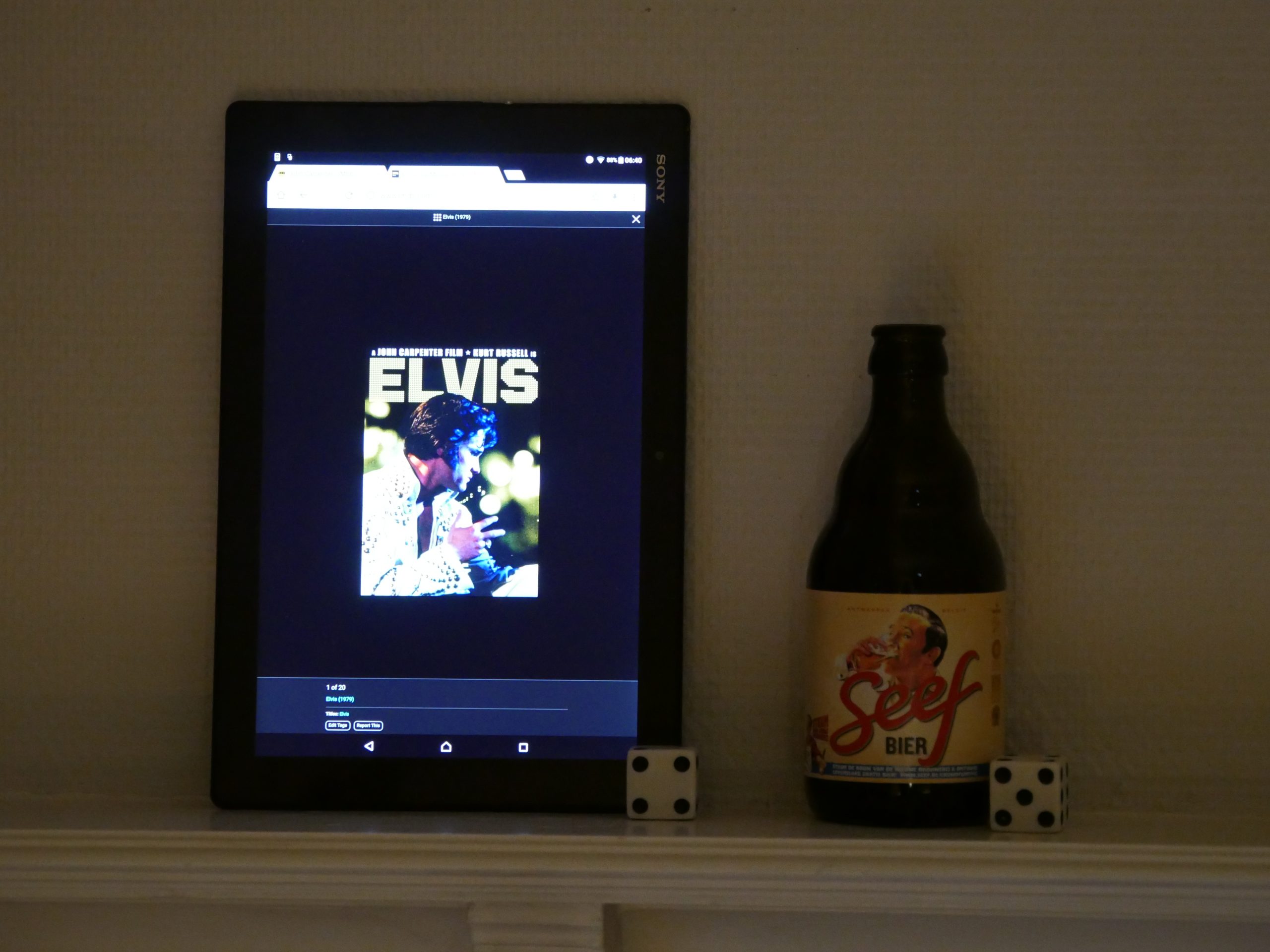 But John Carpenter is no David Cronenberg. I had somehow gotten them slightly confused in my brain: They’re both people starting in the 70s who’s done their share of horror and sci-fi films. But while Cronenberg is a Canadian film directory with a very particular style and point of view, Carpenter is an American director who just seems enthralled by the very idea of making a movie, any movie.

At least so far in this re-watch blog series.

I’m no Elvis connoisseur, but I don’t think they used Elvis’ vocals much when Kurt Russell is performing? And that’s just plain weird when it comes to a film about Elvis: No Elvis music. Didn’t they have the money to license the original recordings?

Russell is pretty fab as Elvis. I kinda doubt the historical veracity of the film, but it’s fun to watch.

It gets a bit boring around the two hour mark.

In other news, this is Priscilla Presley in 2014.