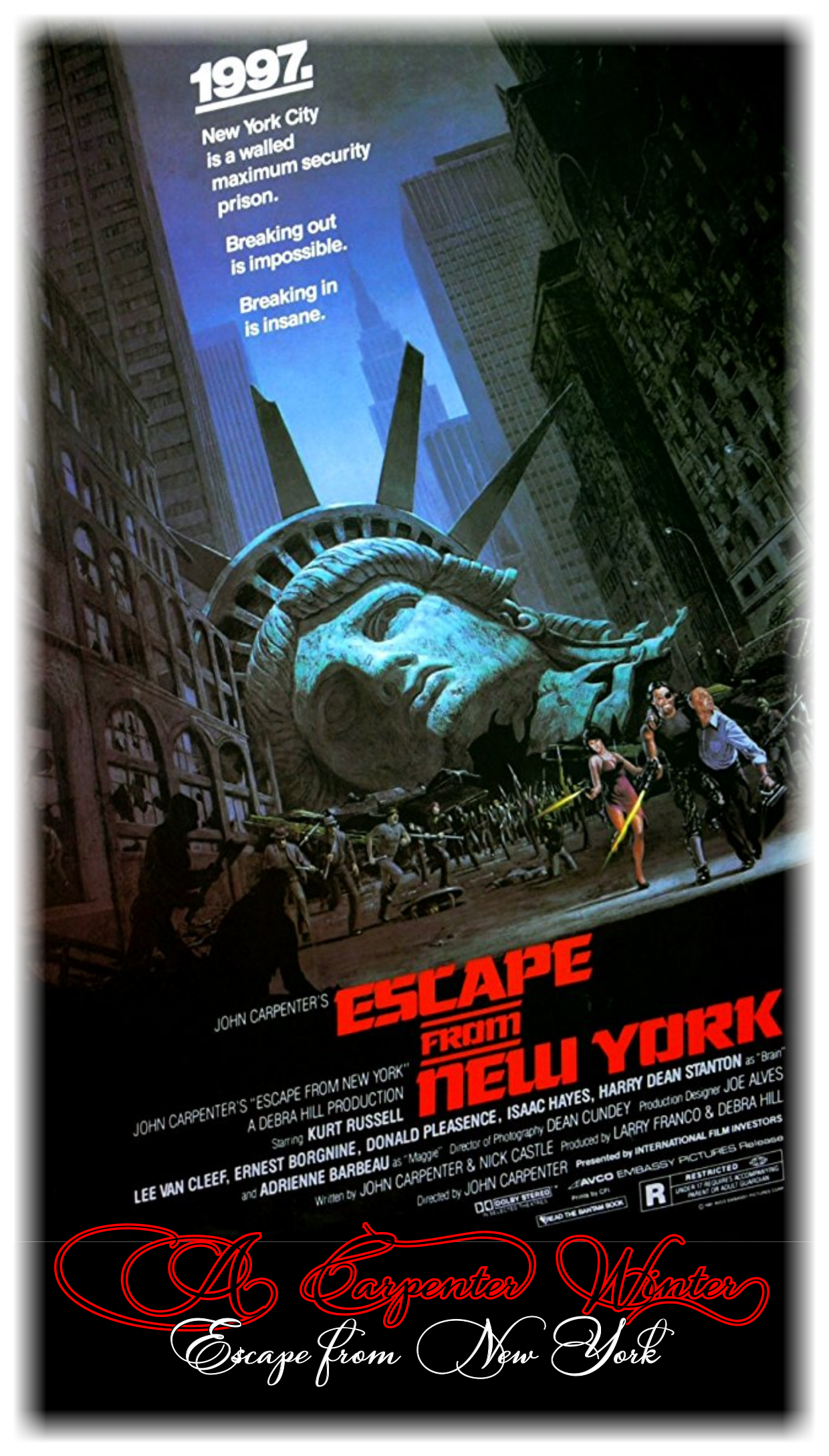 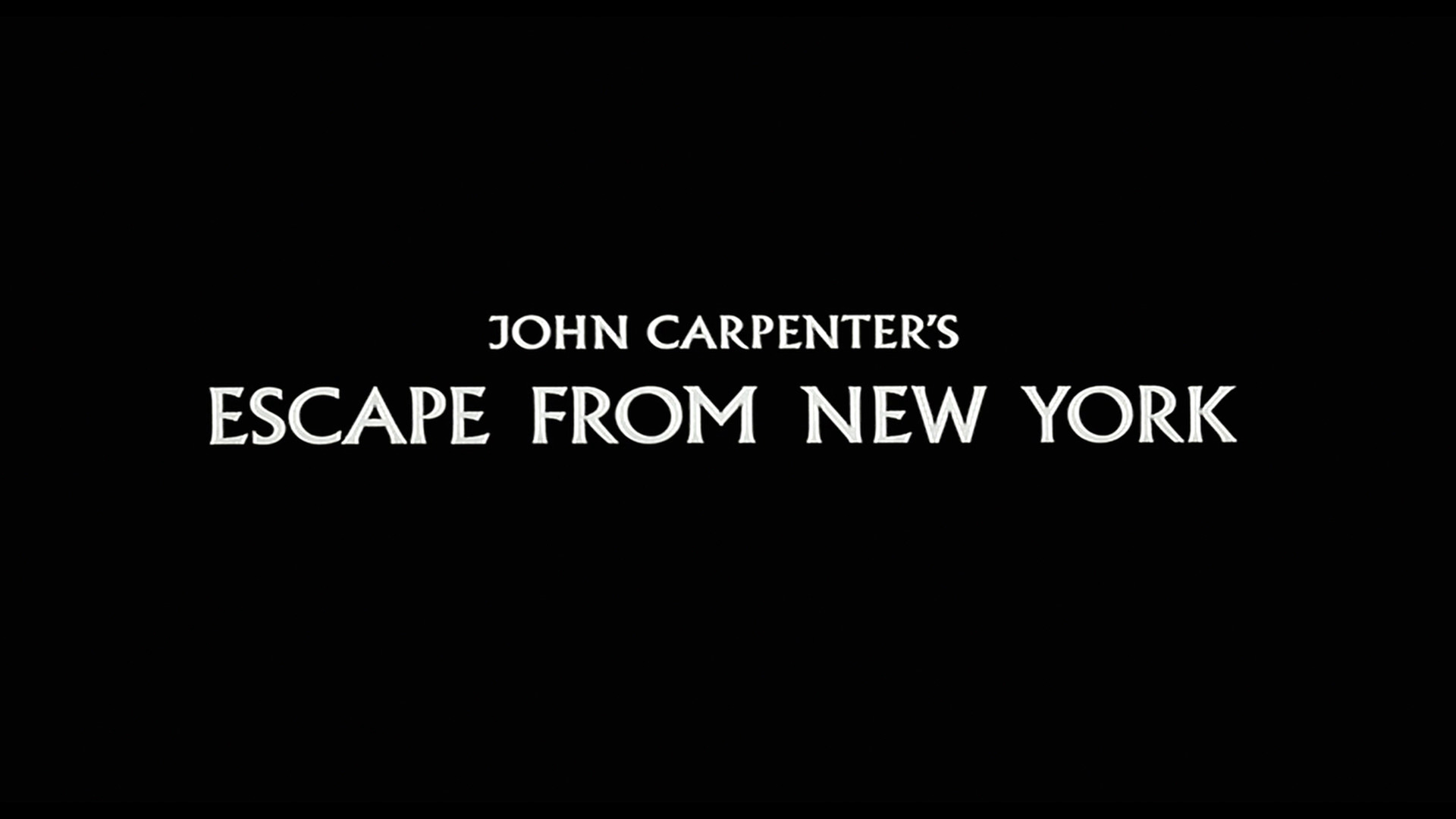 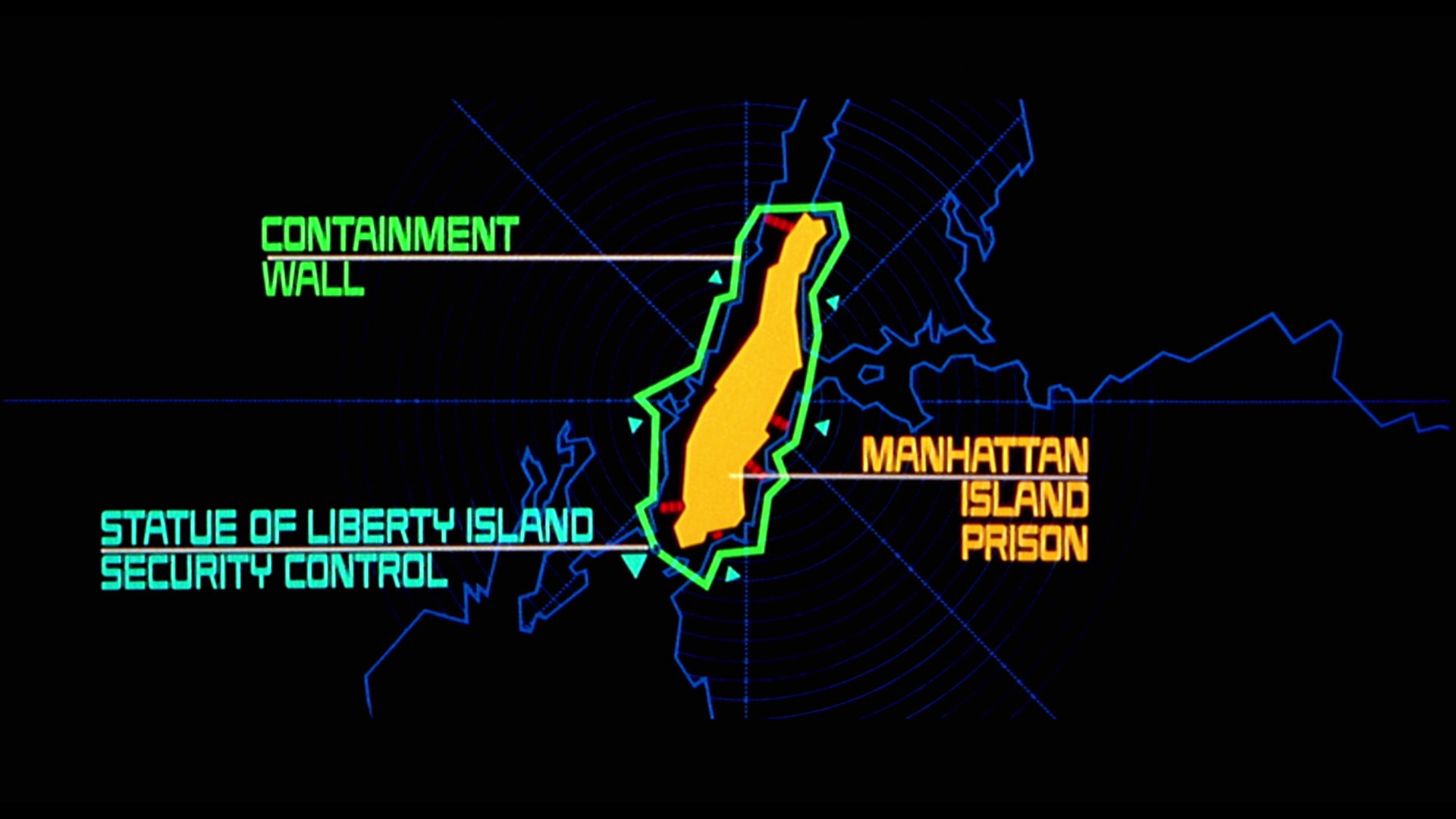 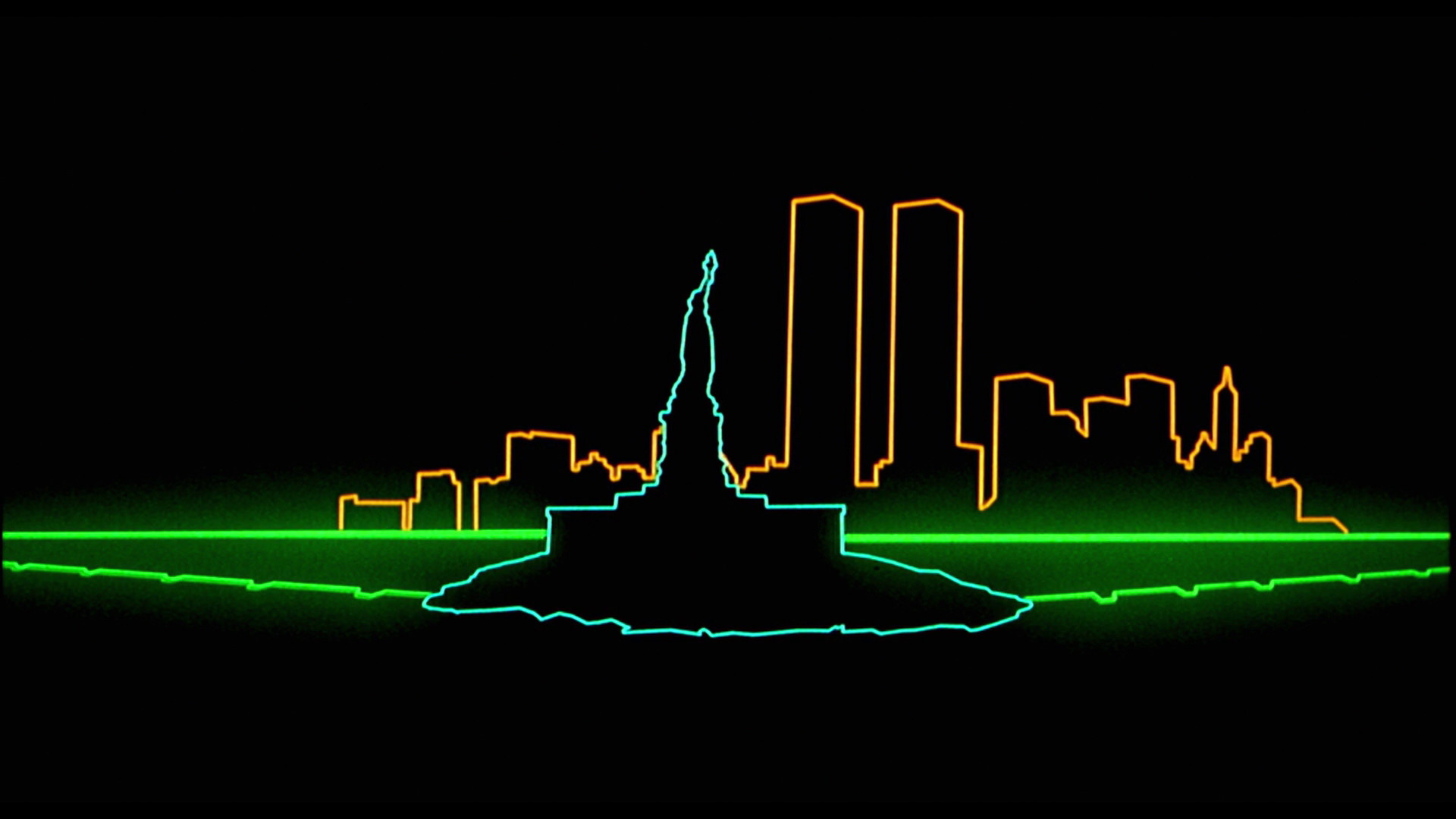 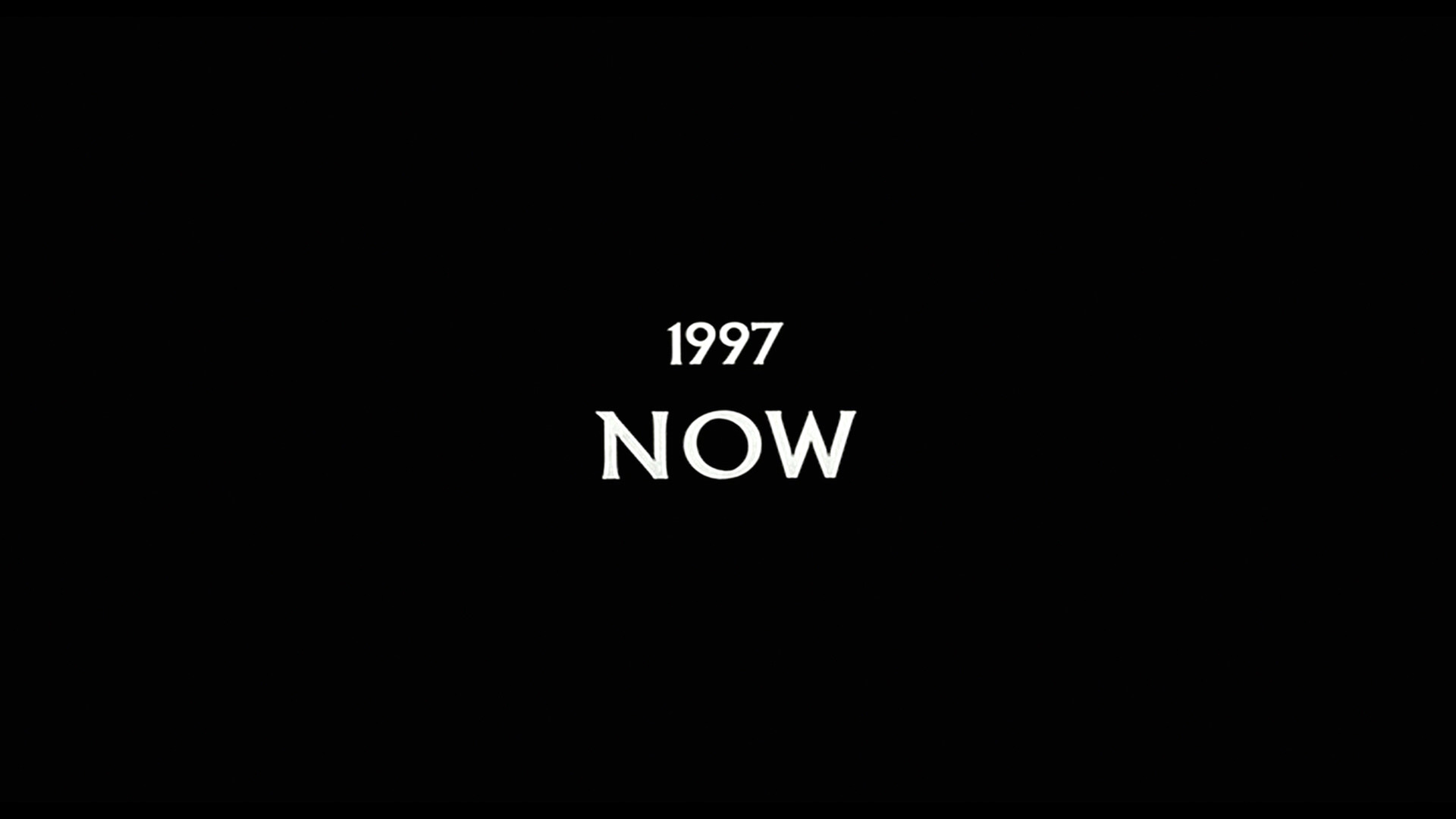 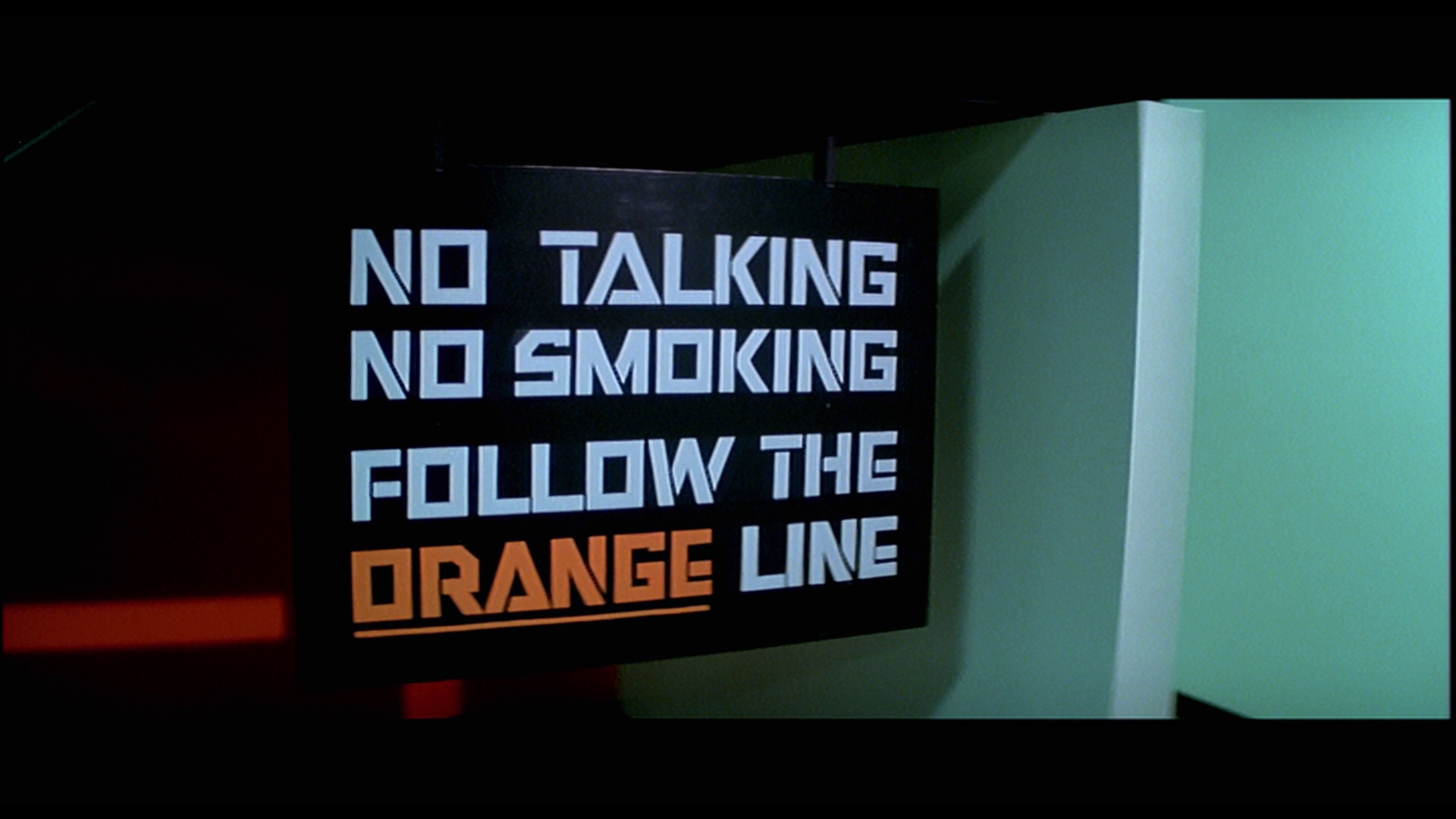 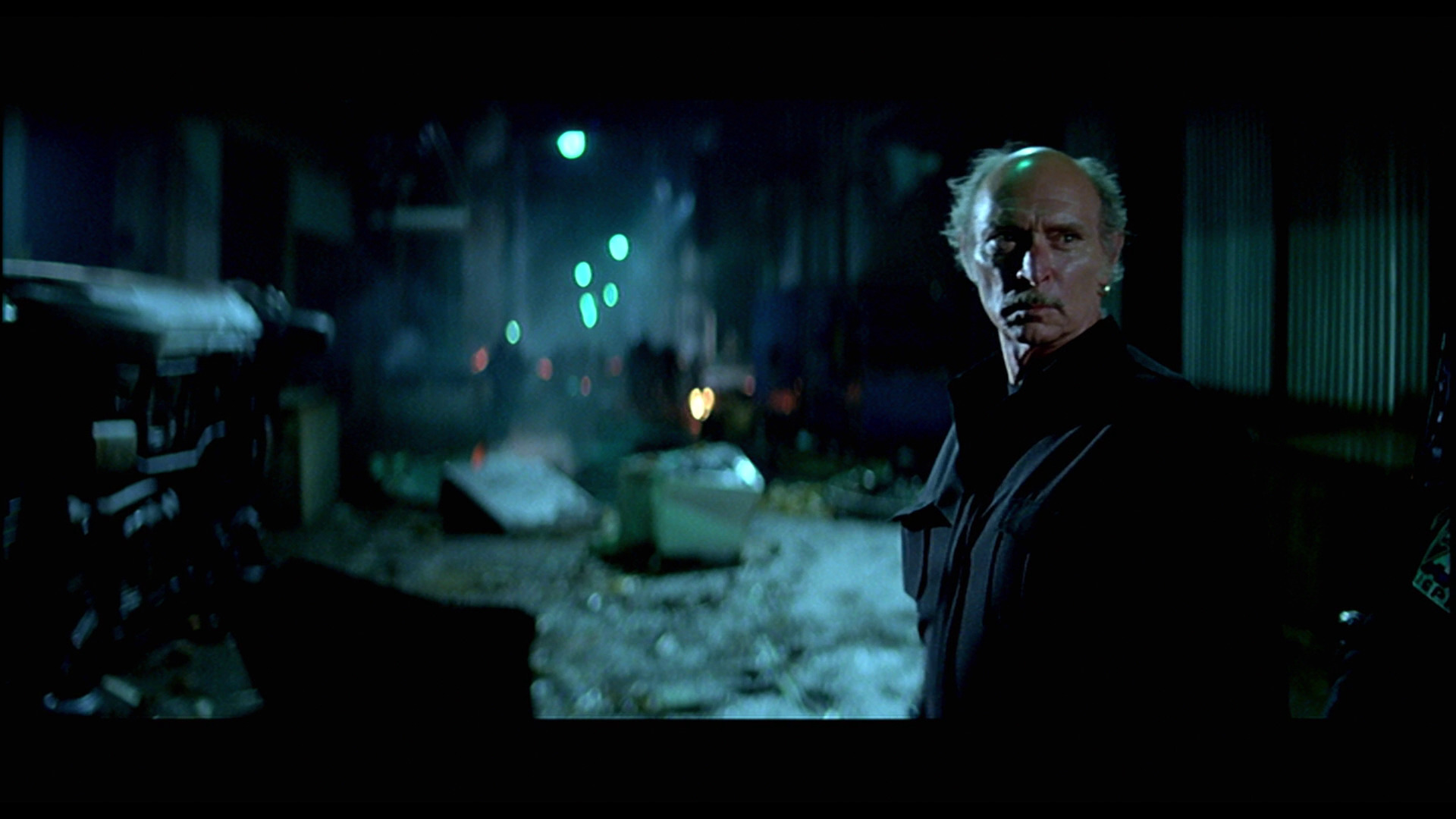 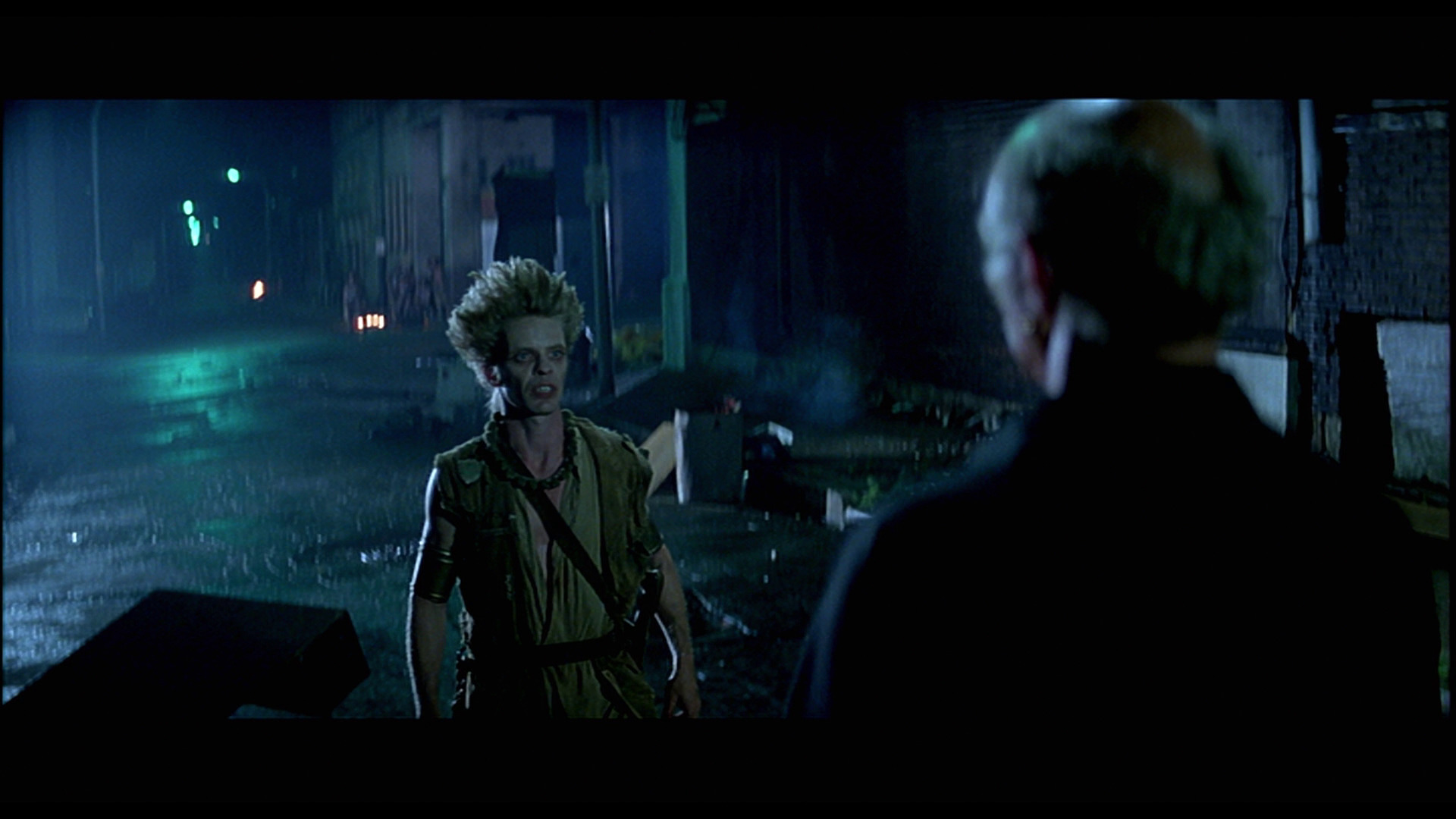 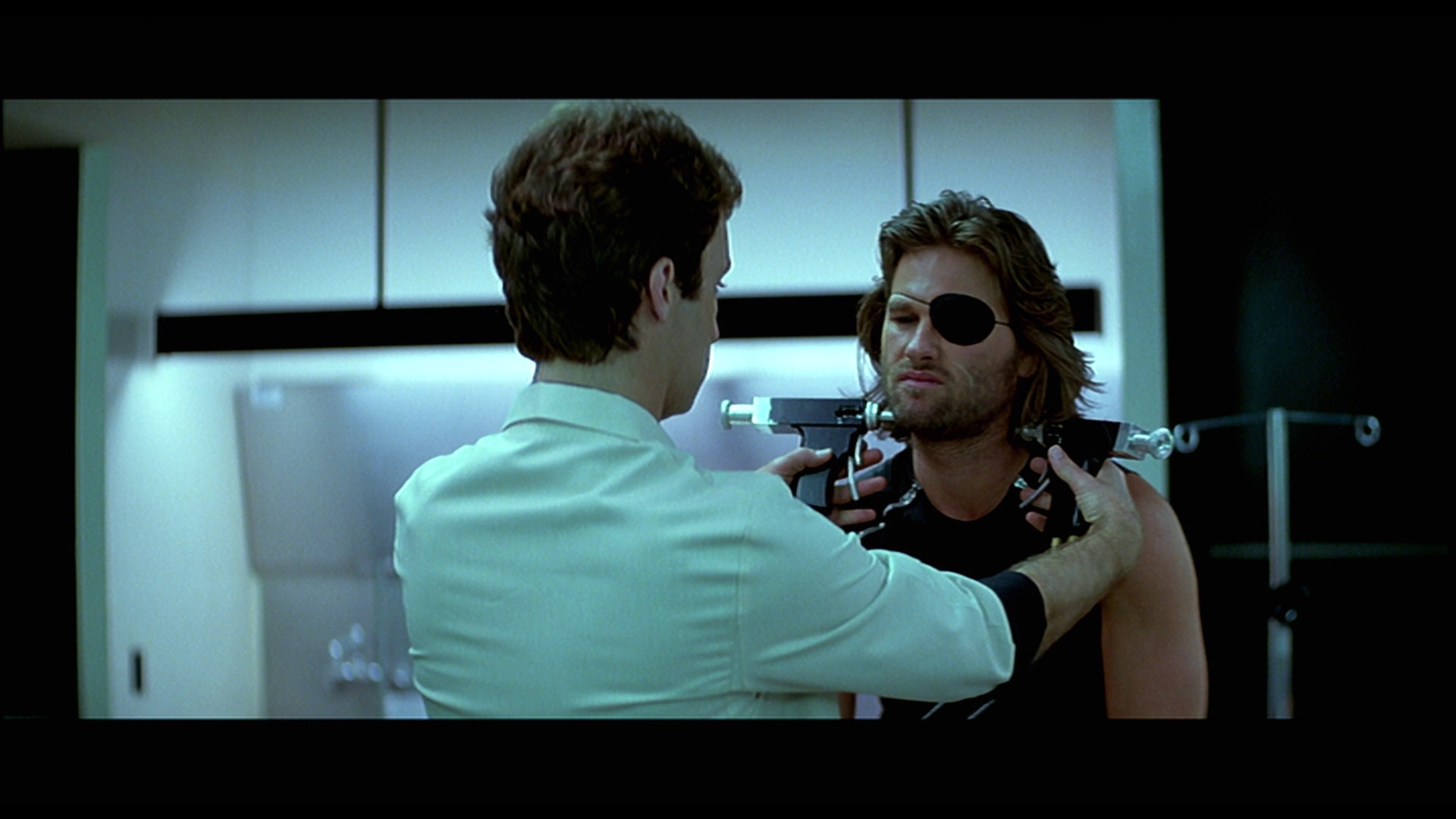 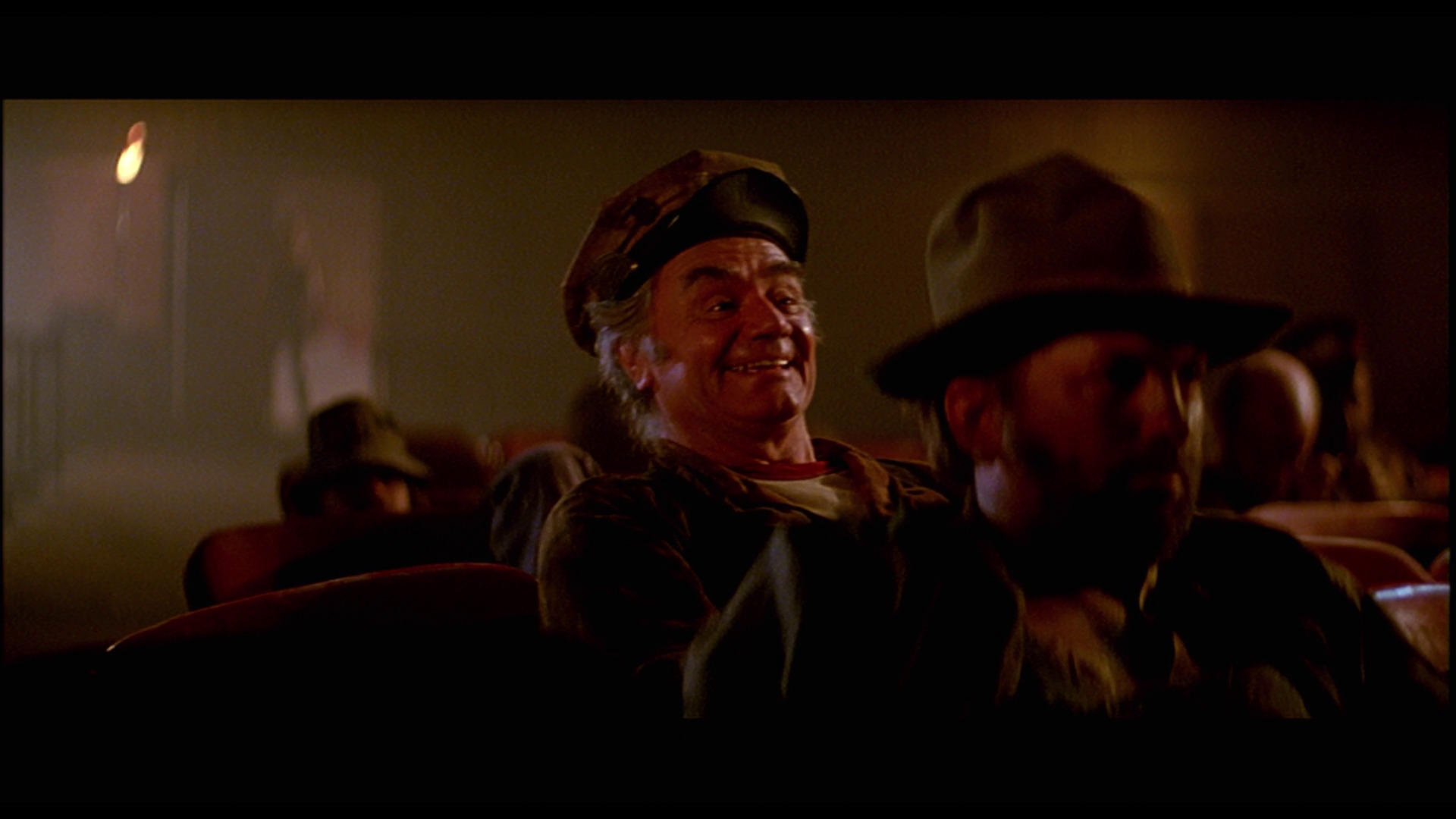 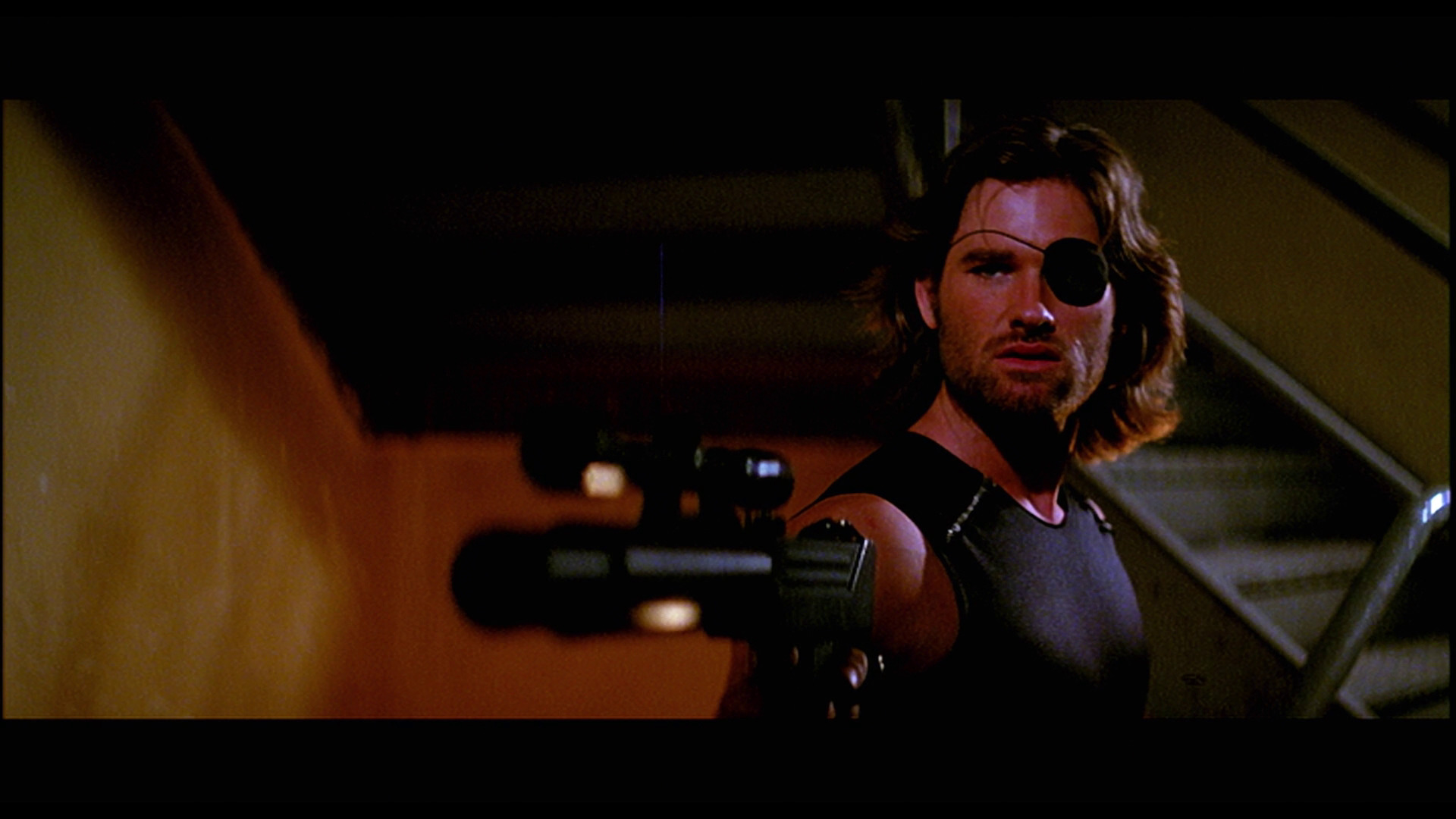 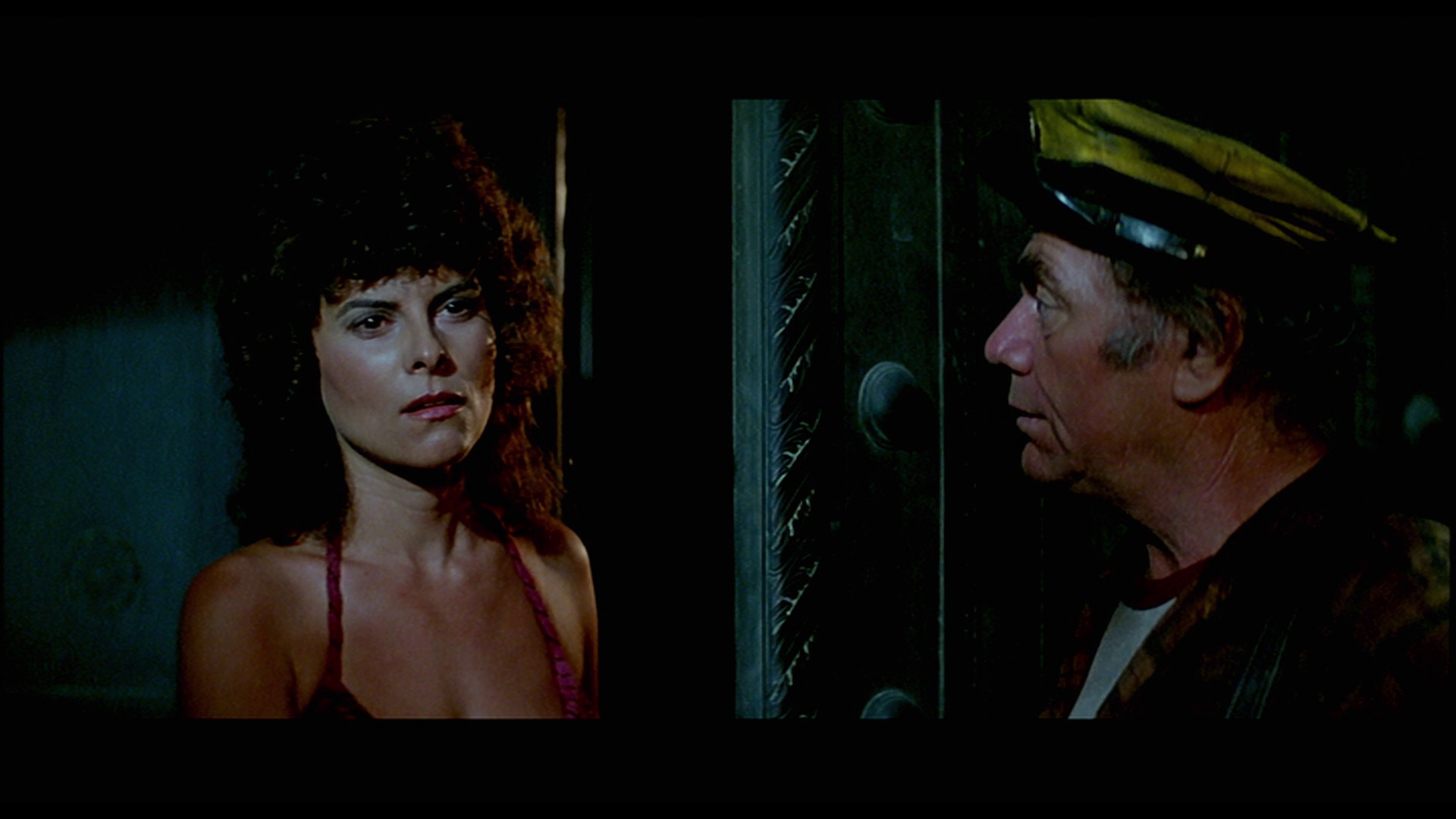 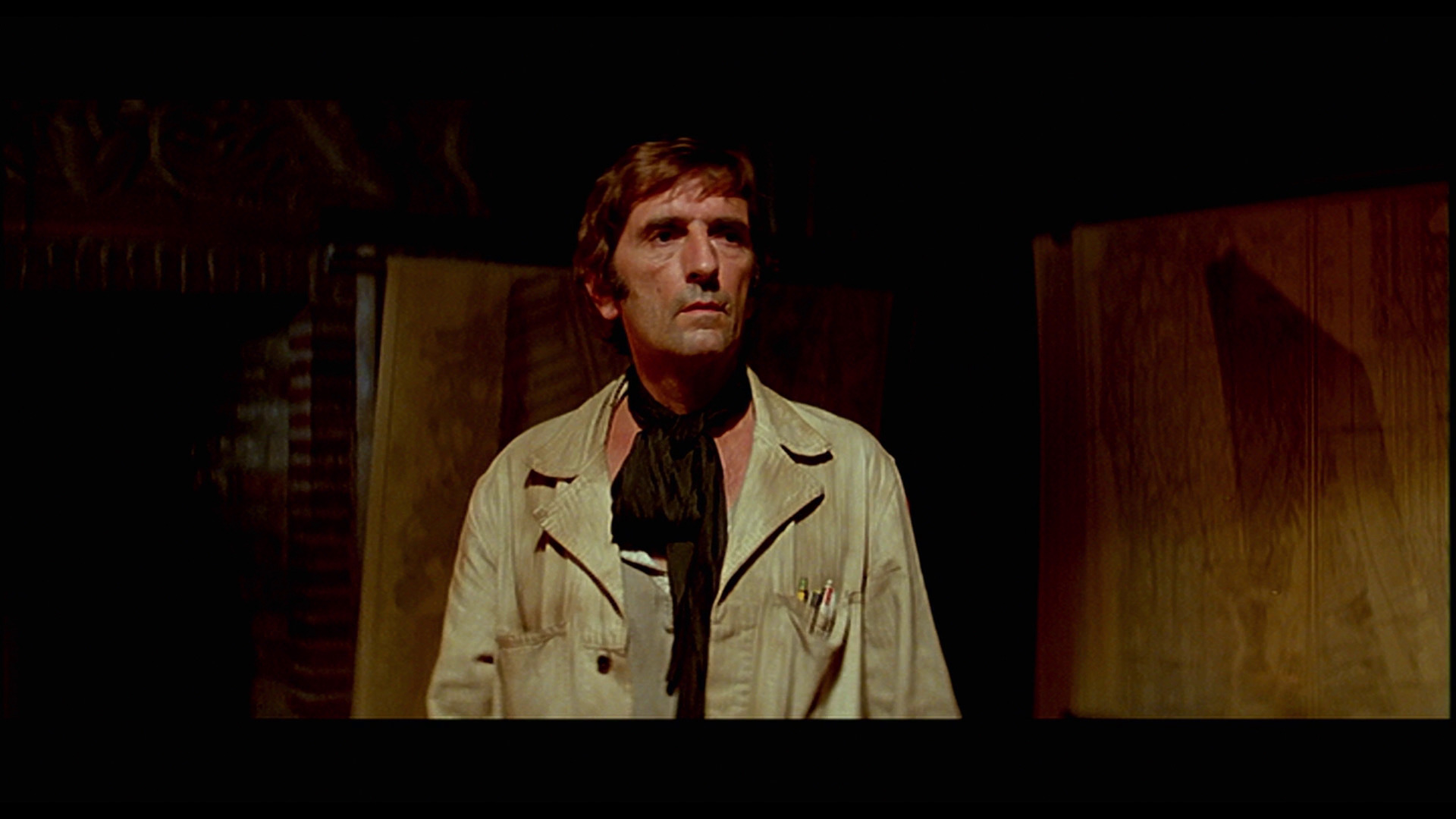 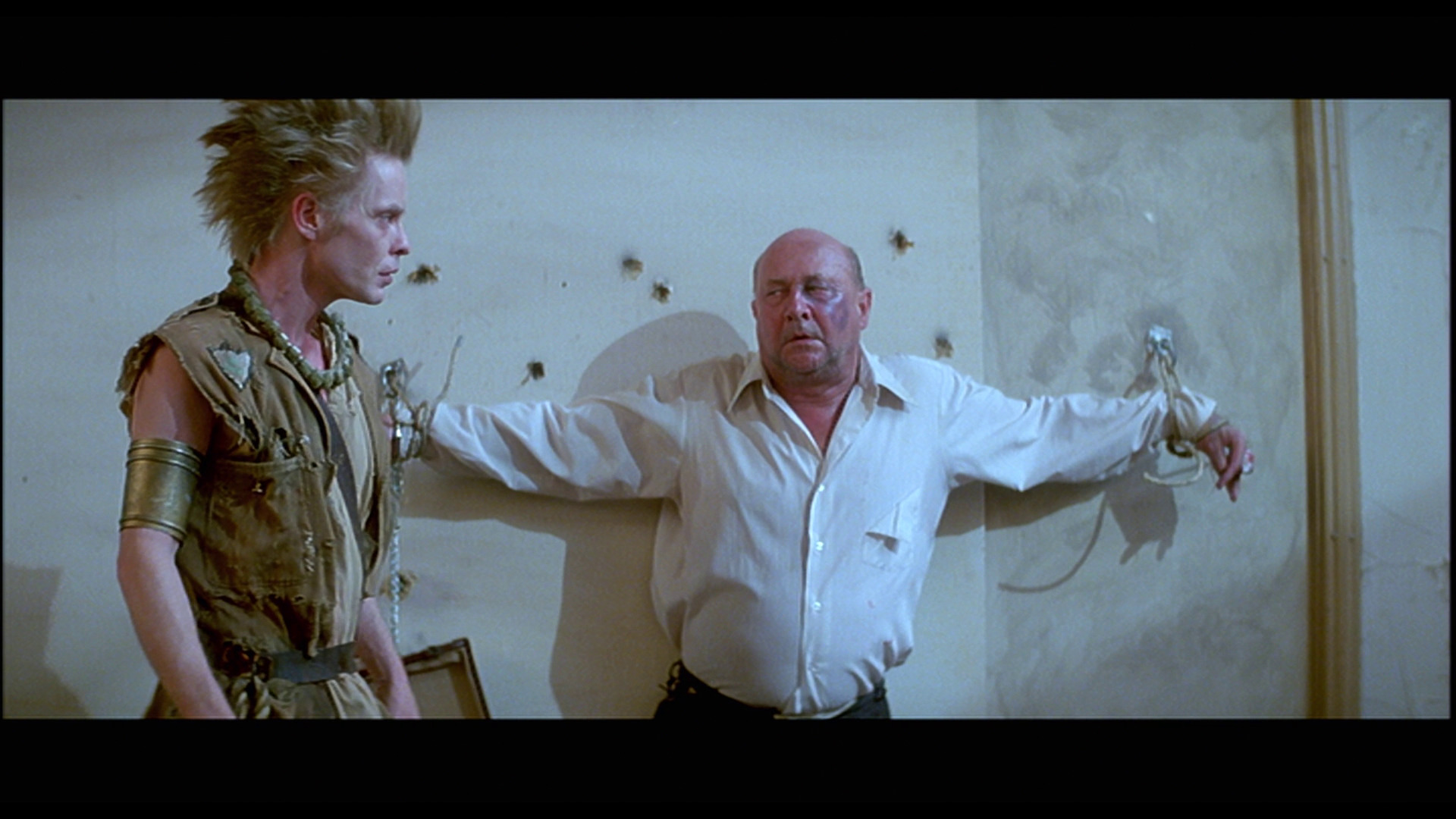 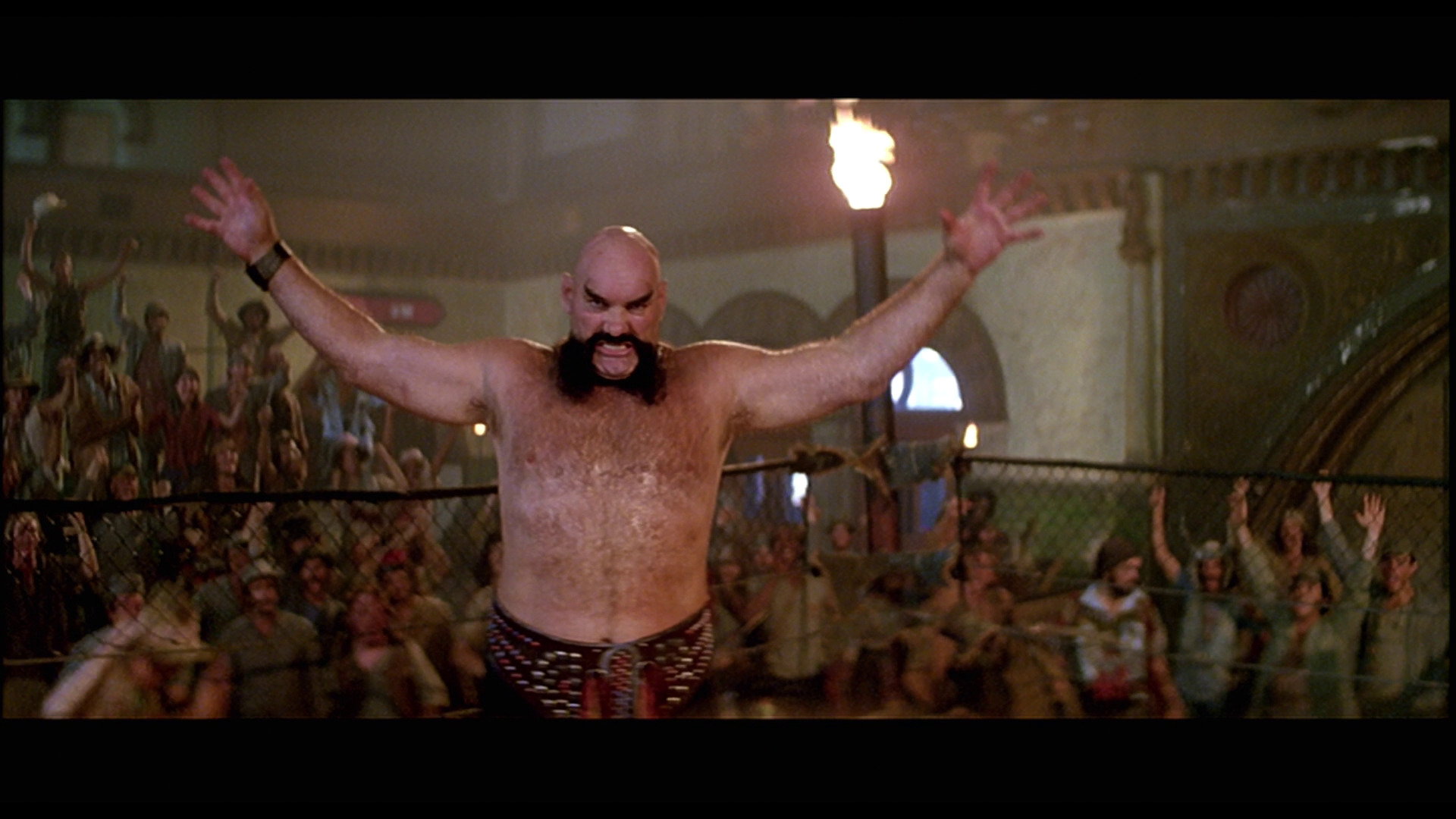 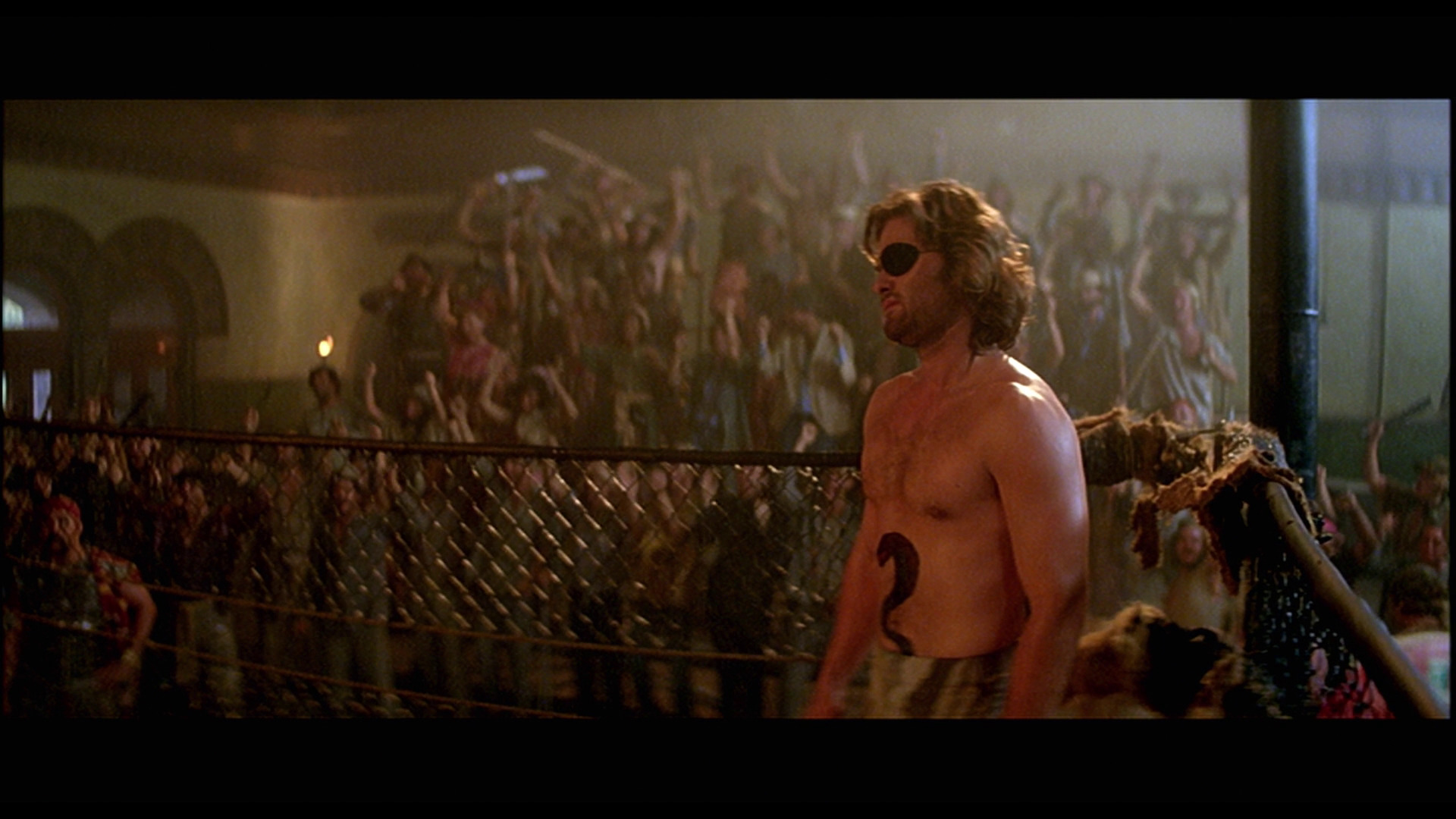 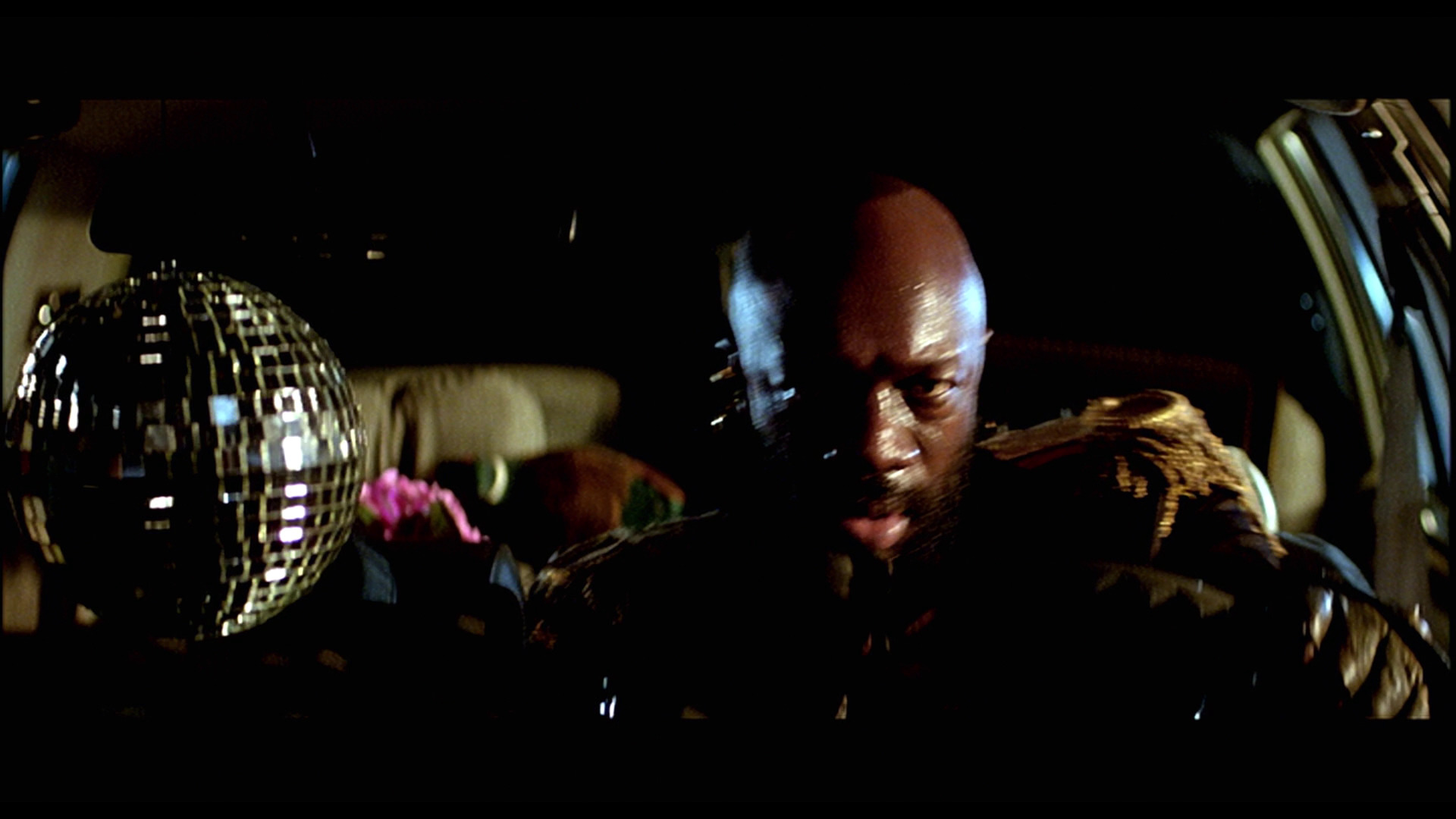 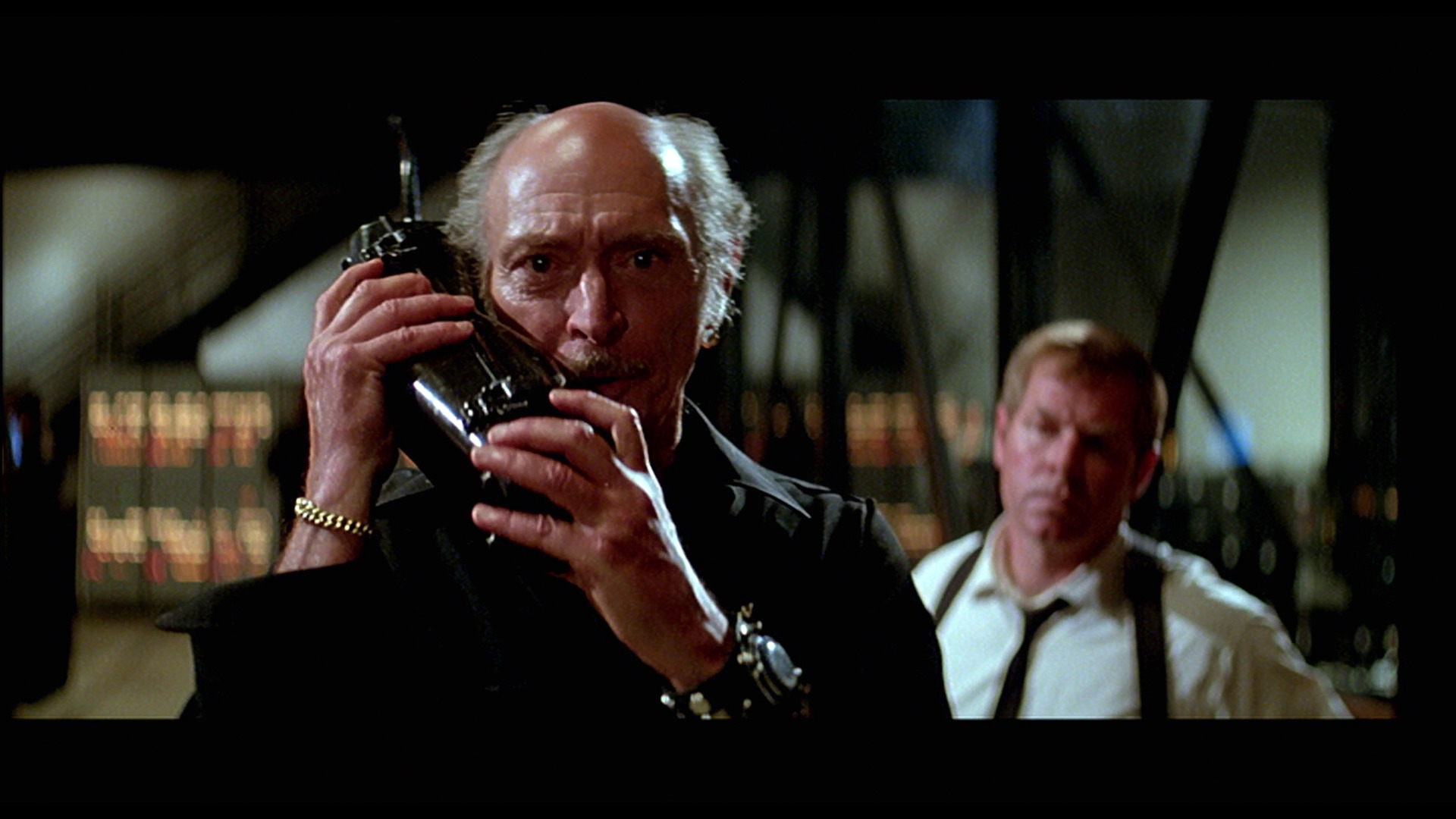 That’s pretty much how cell phones looked in 1997. 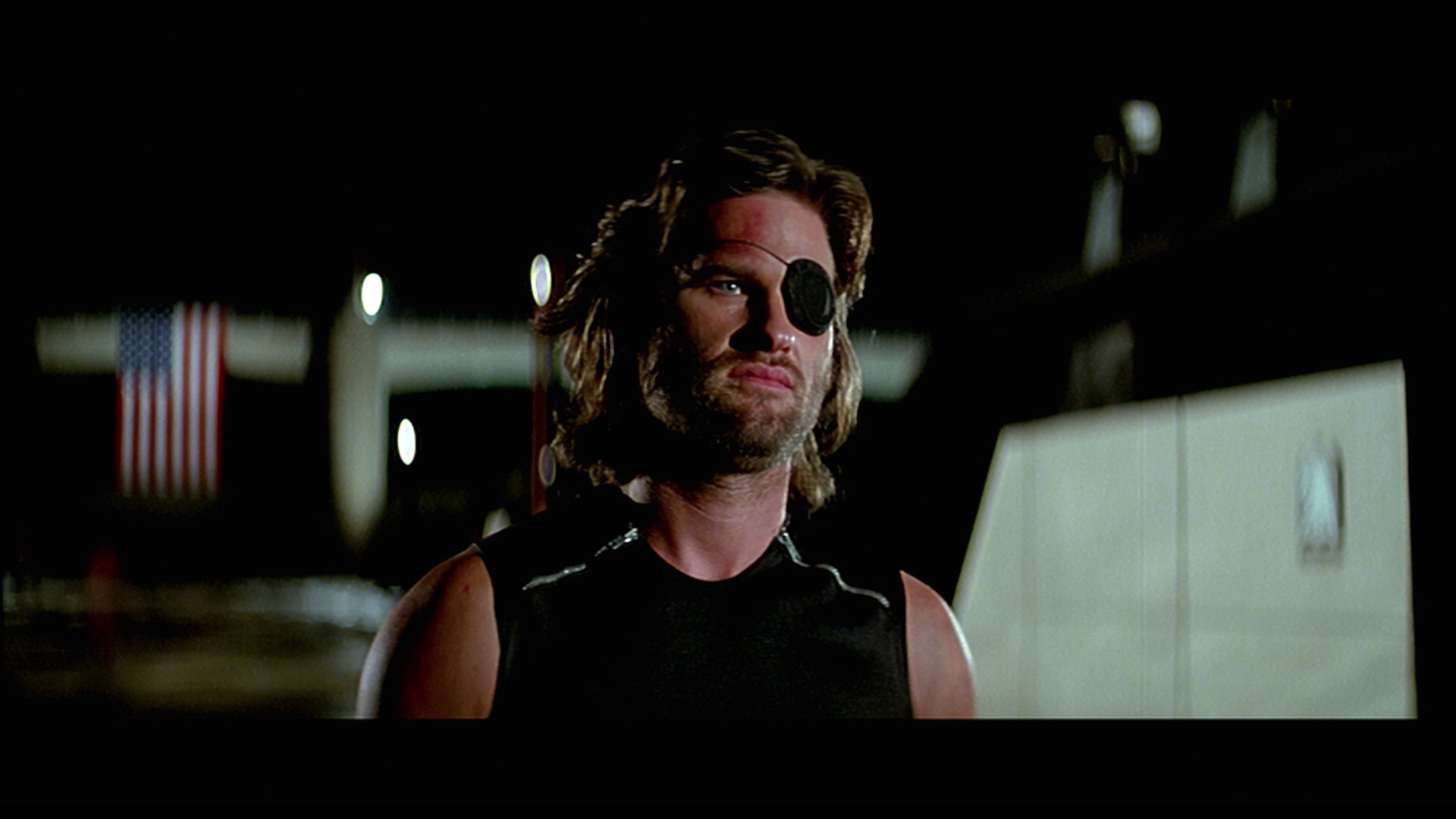 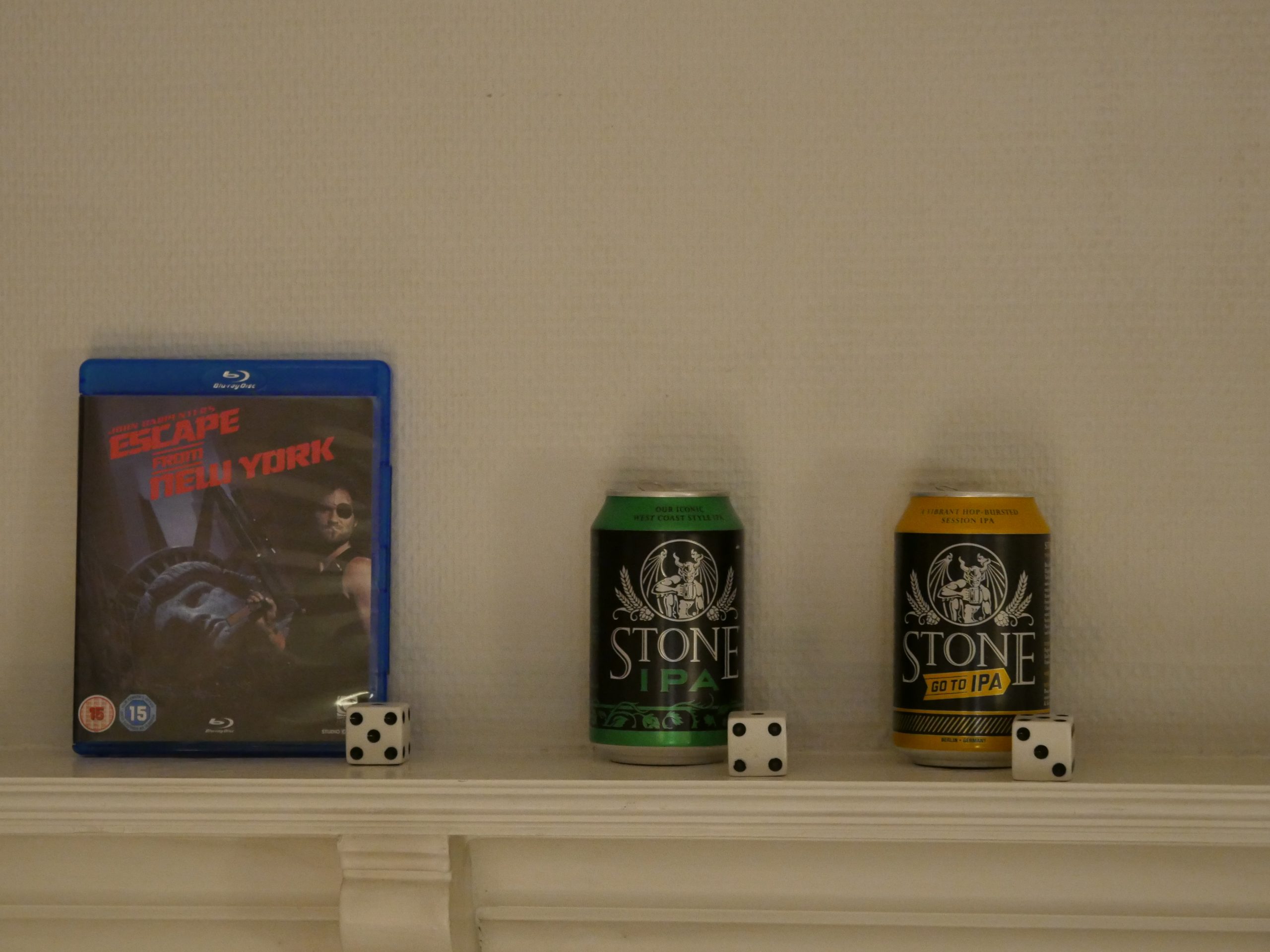 It’s fun watching these Carpenter films chronologically. You see how Carpenter’s cast of regulars develop. Adrienne Barbeau (who first popped up in that TV horror film) reappears, and the star is, of course, Elvis.

This is another one of those films where I’ve heard snippets of the dialogue so many times through samples on various songs, like Colourbox’ Baby I Love You So.

Anyway, for the first time Carpenter has something resembling a real budget ($6M), and it really shows. Everything looks so cool, and he’s got better special effects, set designers and focus pullers.

The premise of this film is so cool (in the “dude!” “sweet!” meaning of the word) that if this had been a modern movie, it would have been a three hour epic. Instead we’re introduced to the premise at the 25 minute mark, and the film is over in an hour fourty.

It’s a film any 14-year-old boy, of any age and gender, will find entertaining.