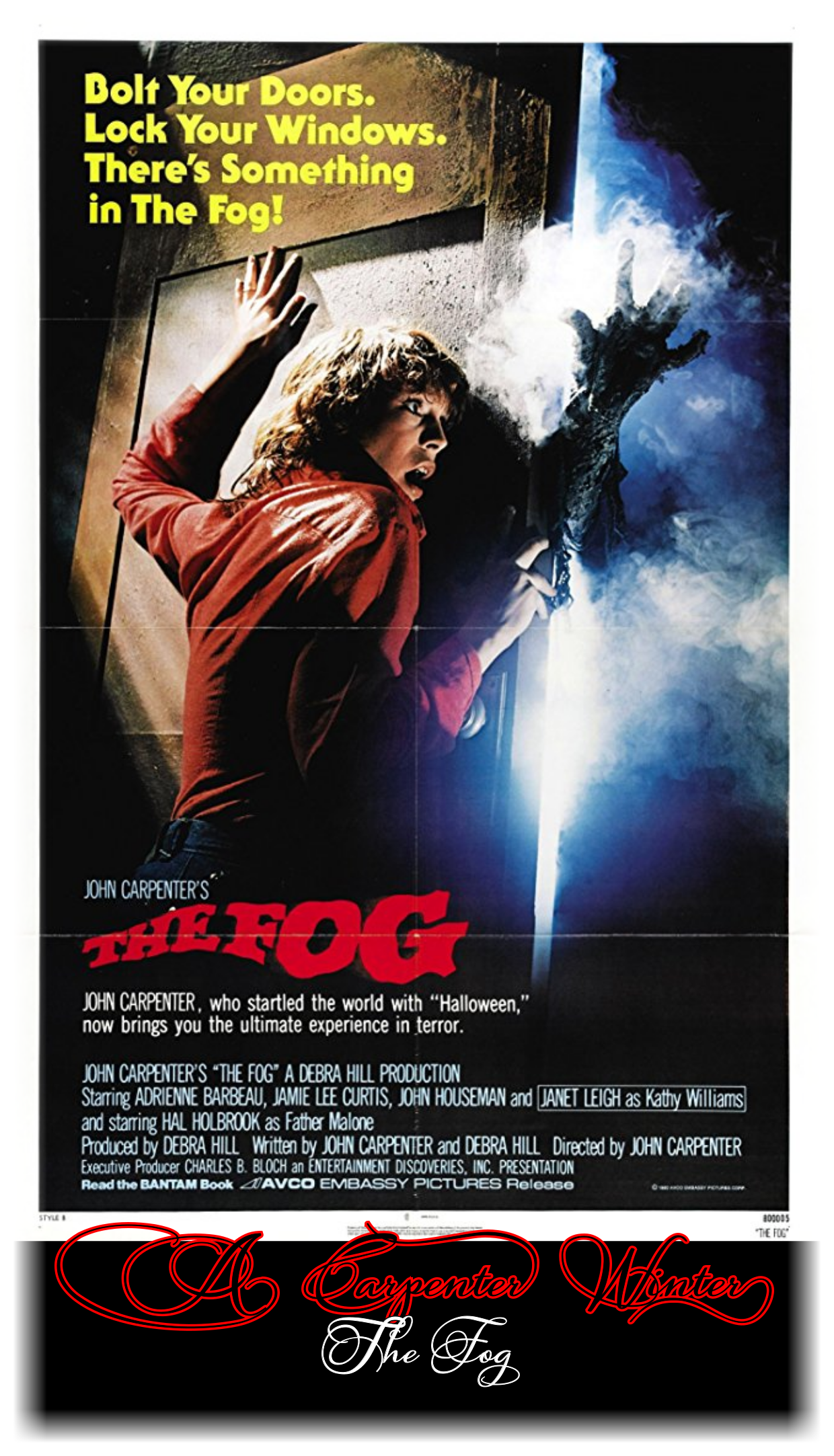 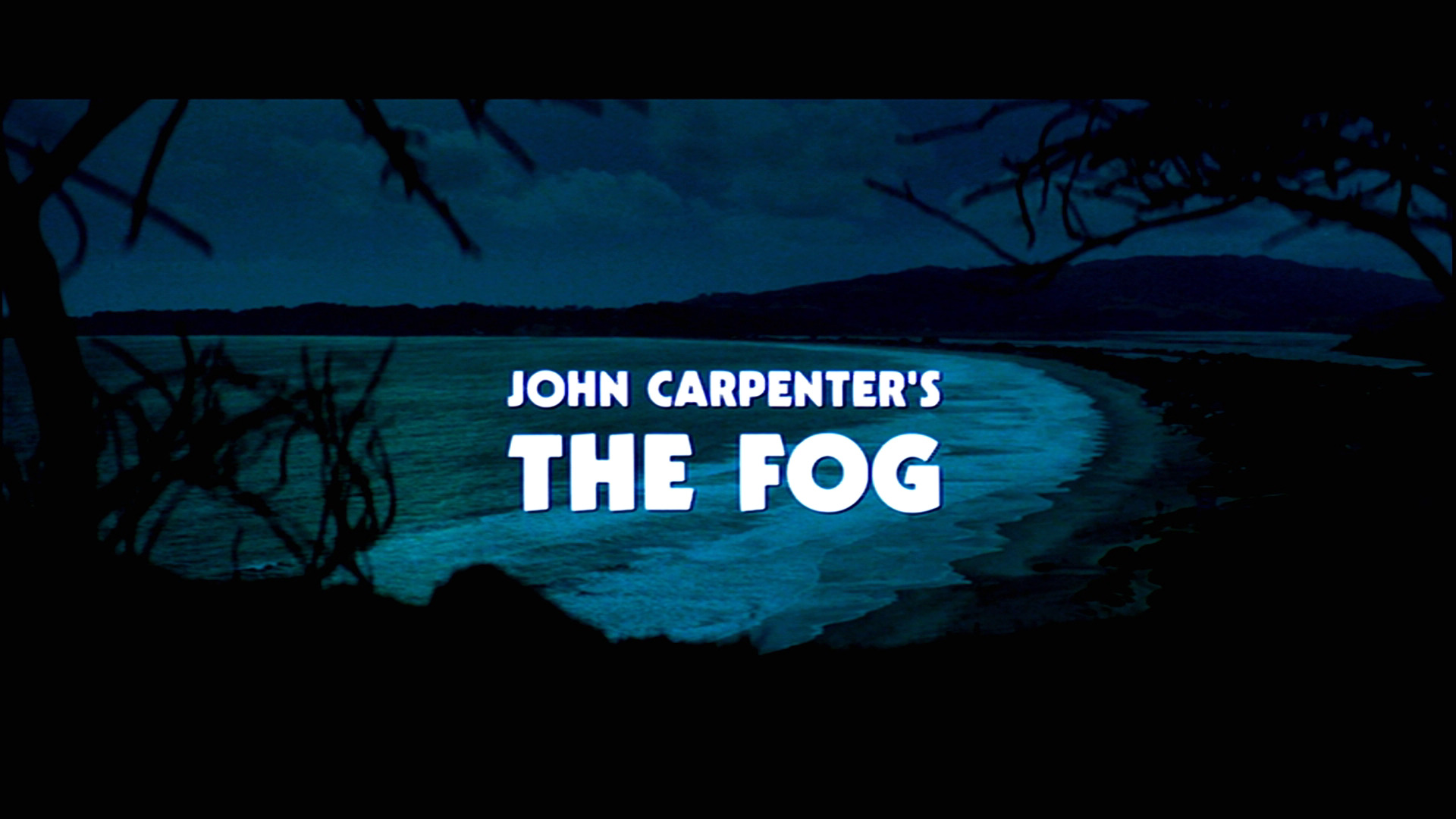 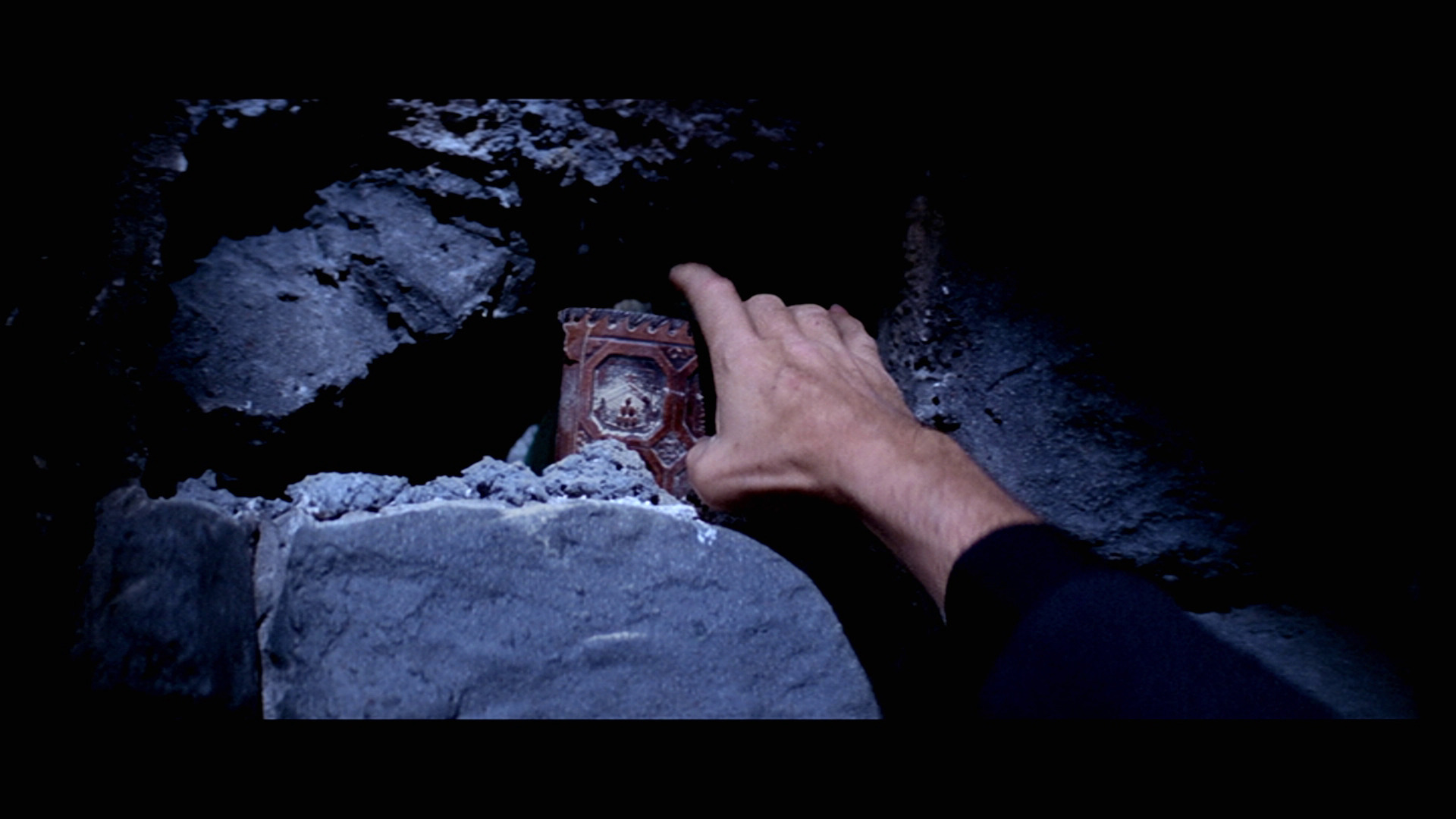 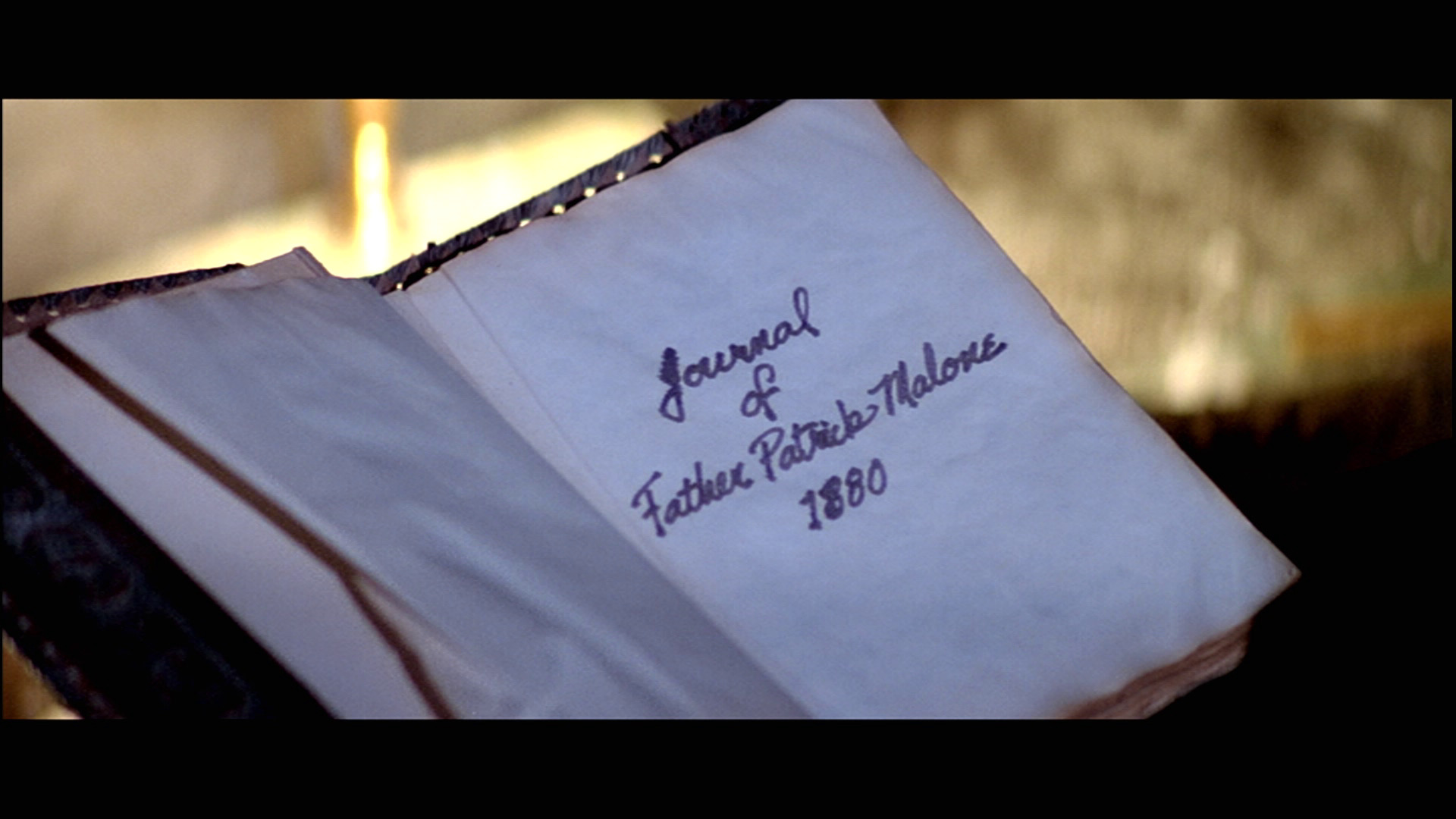 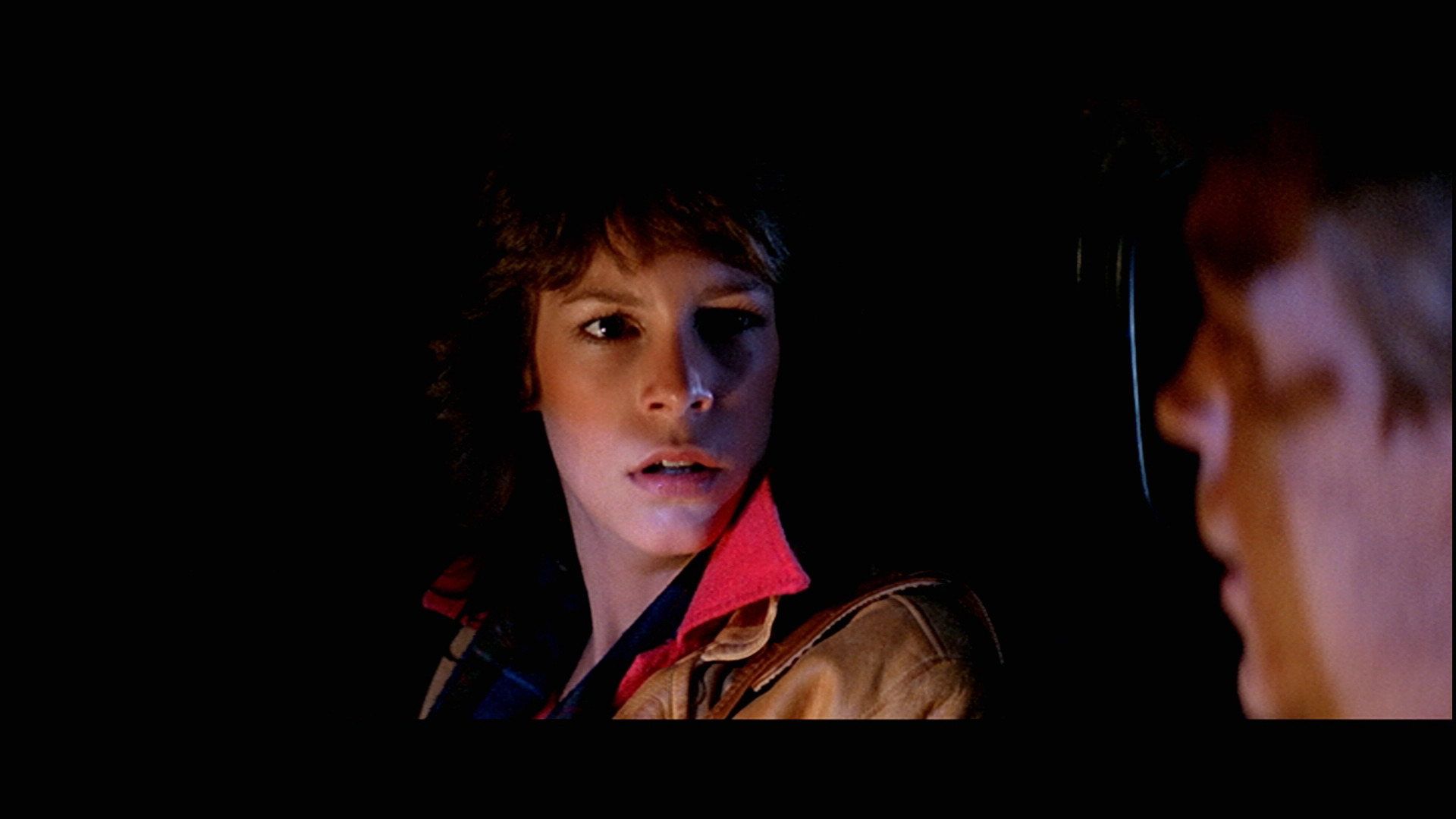 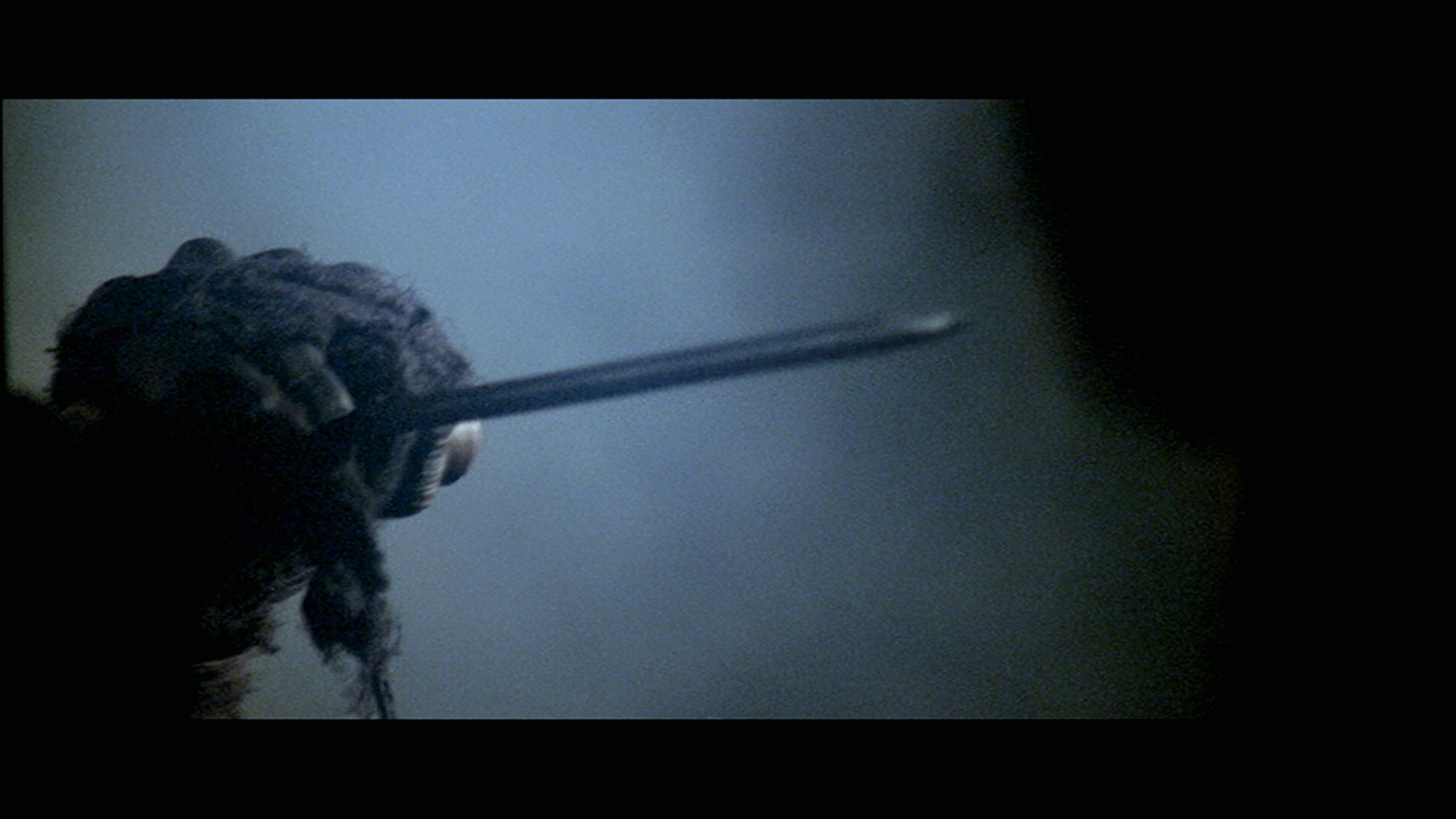 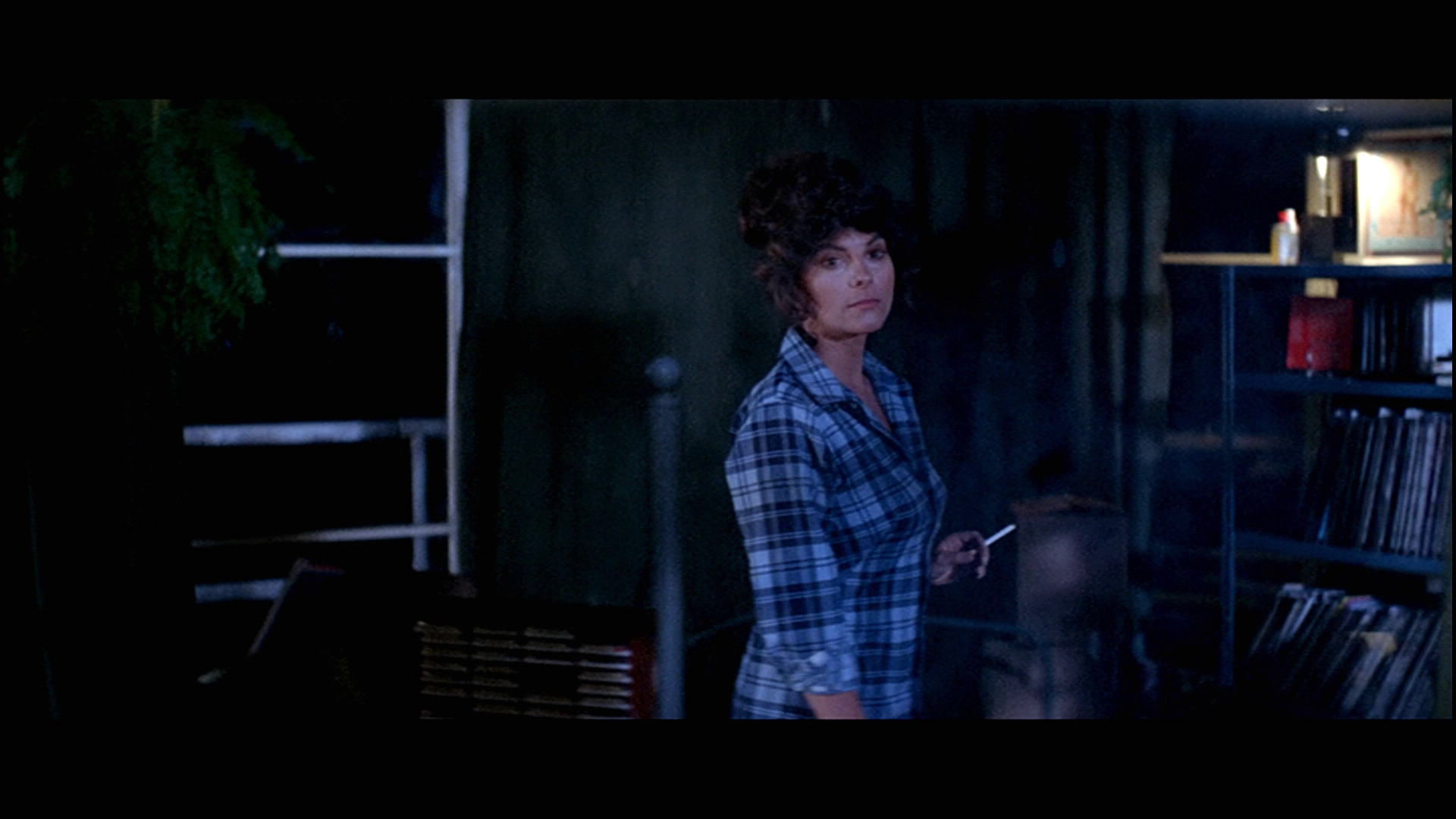 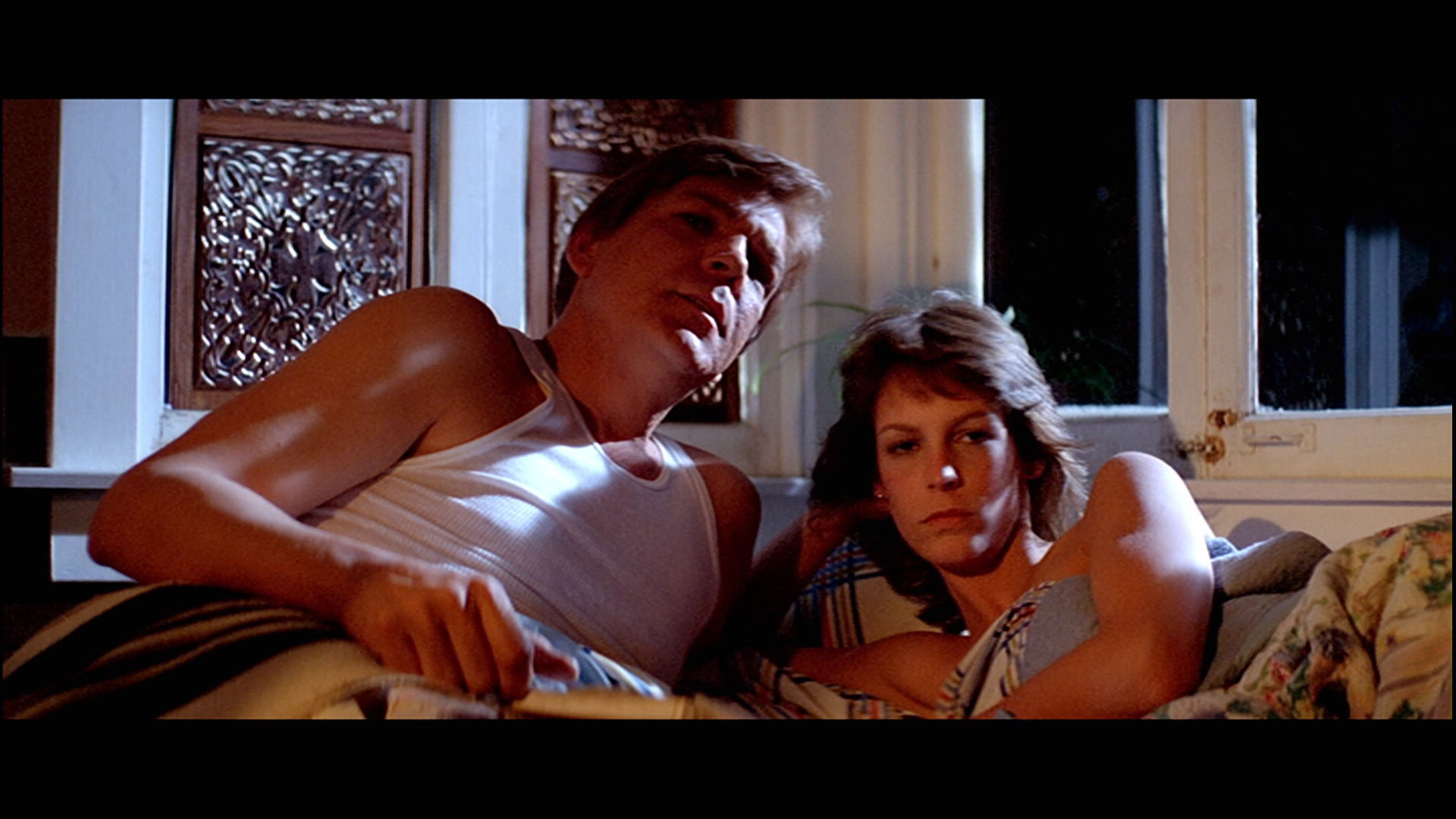 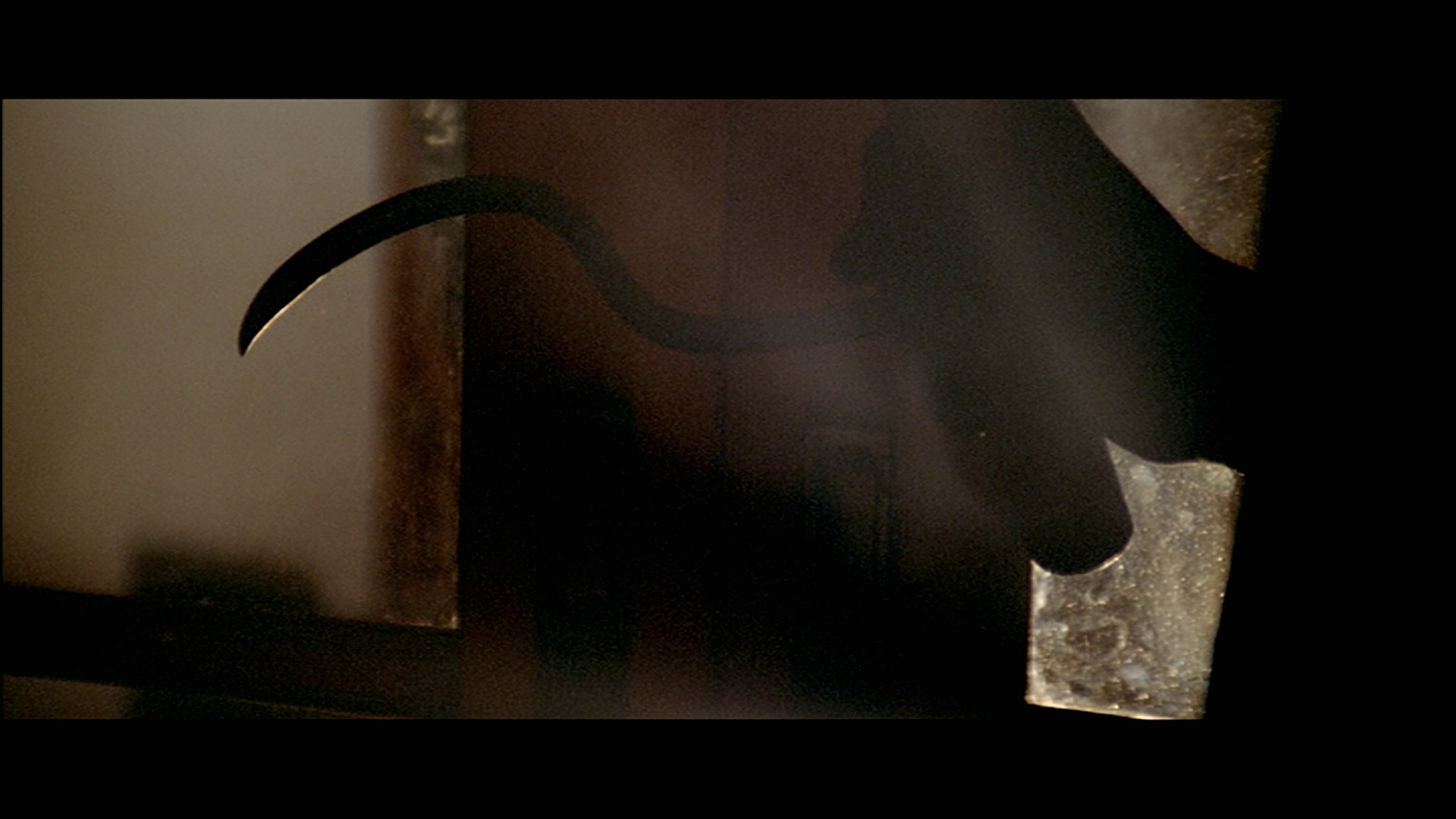 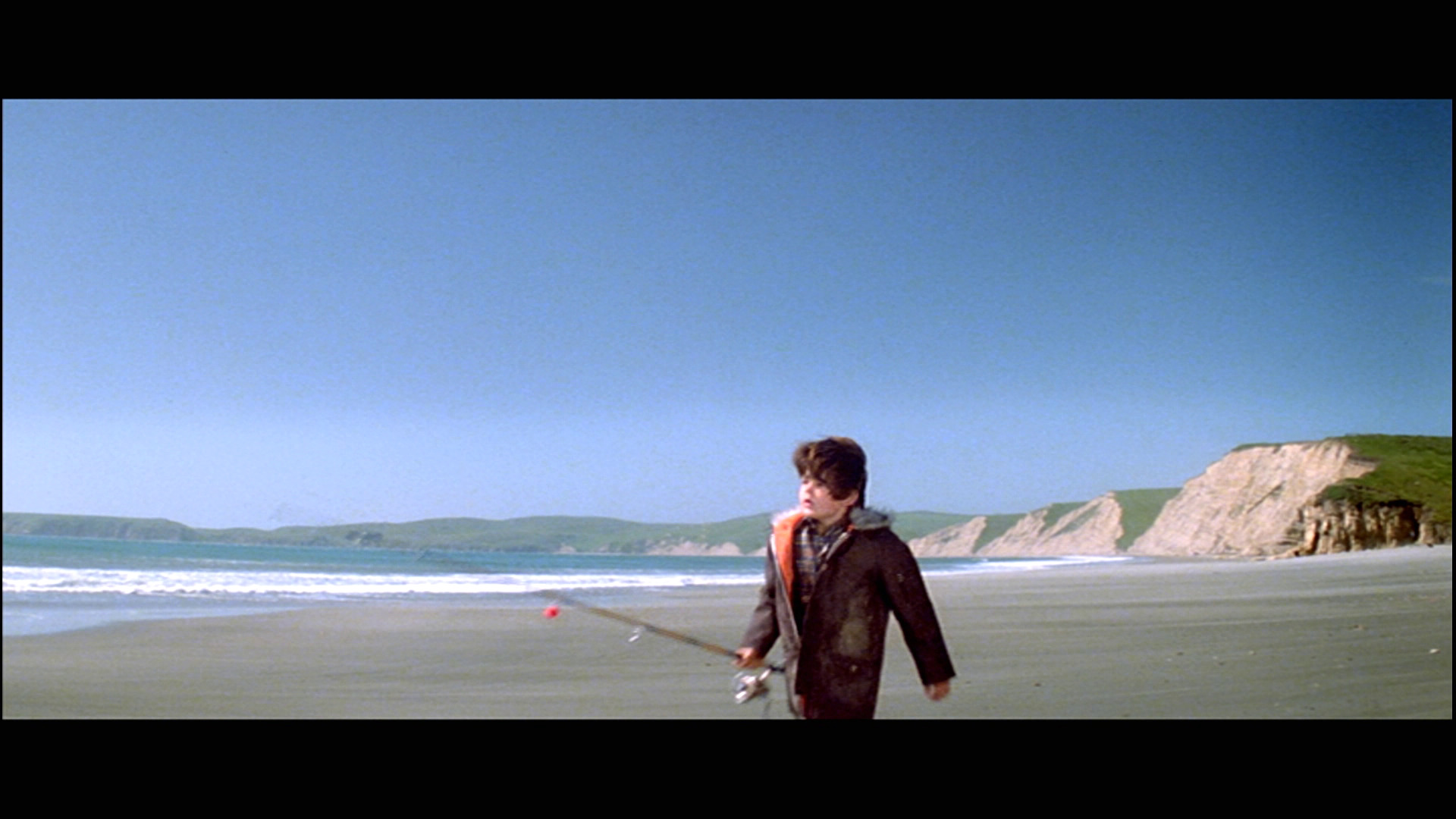 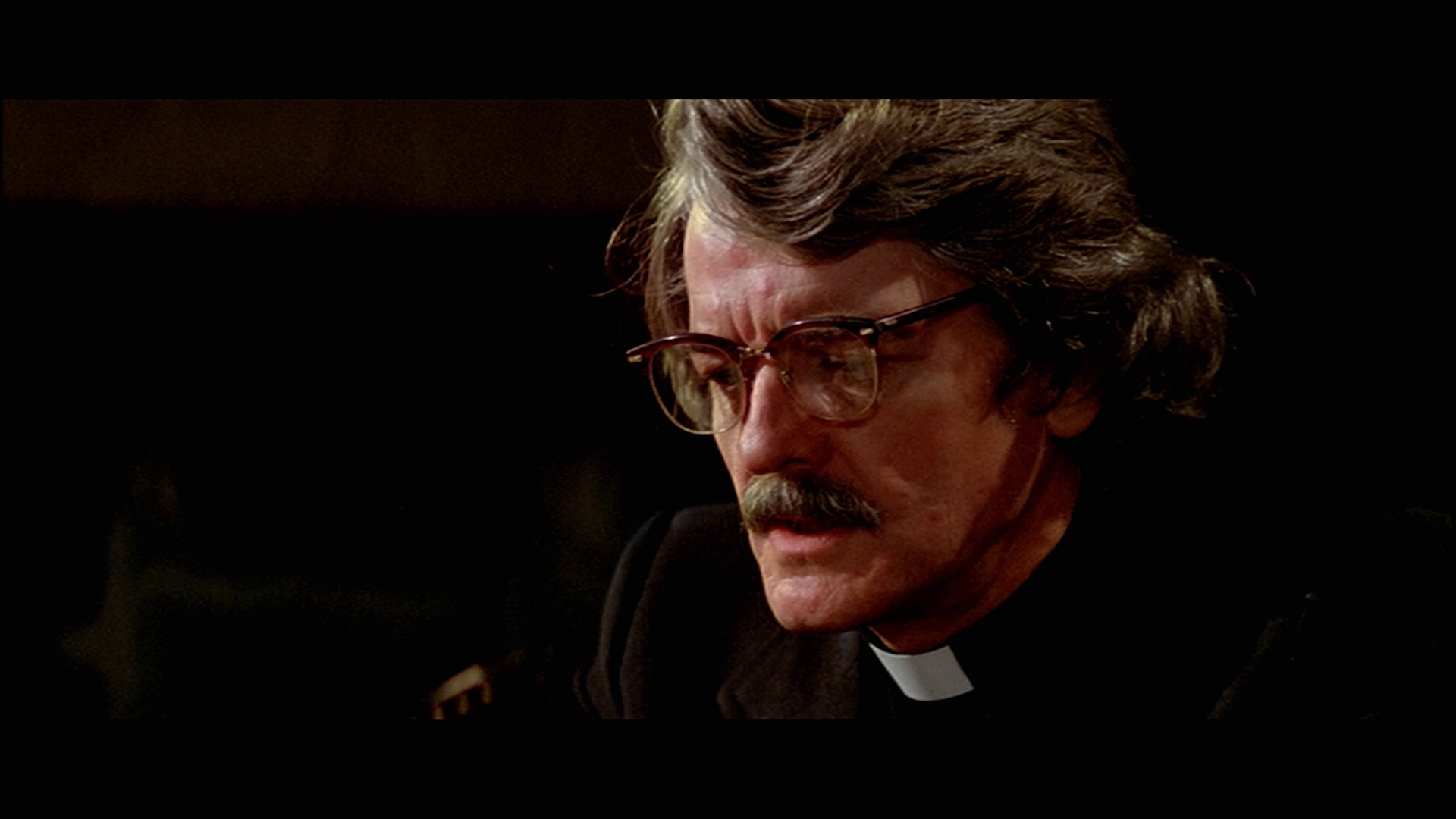 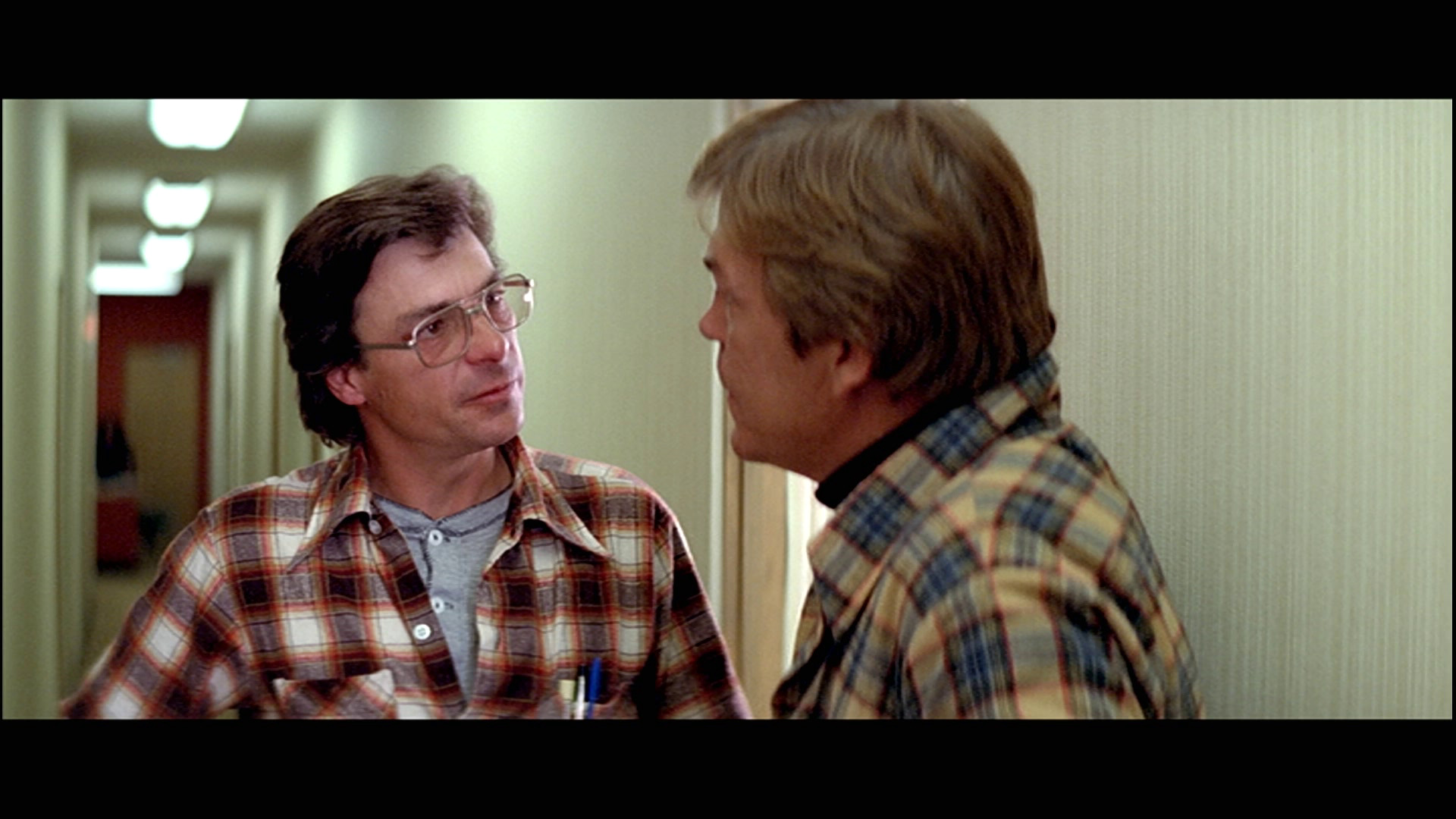 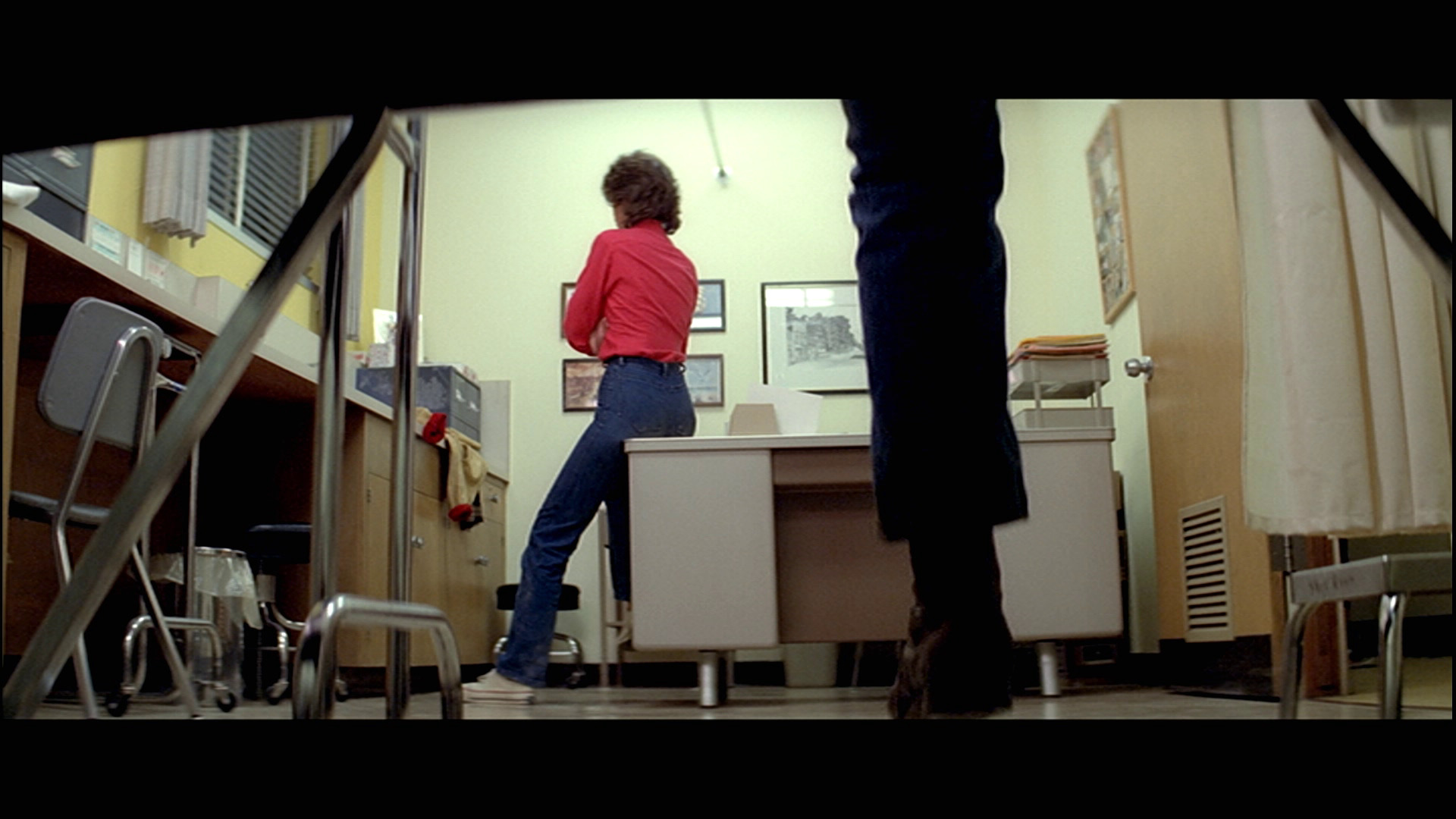 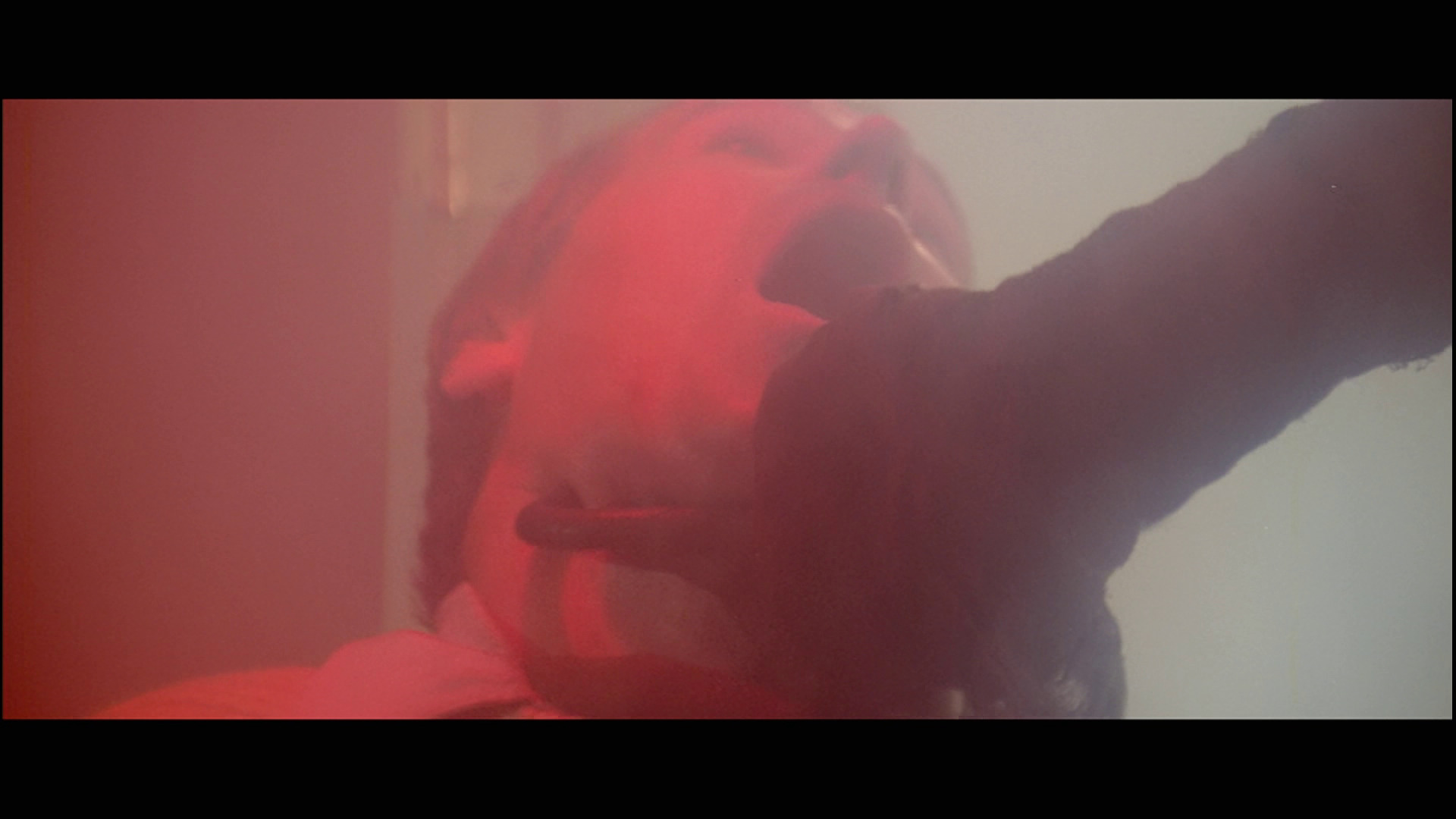 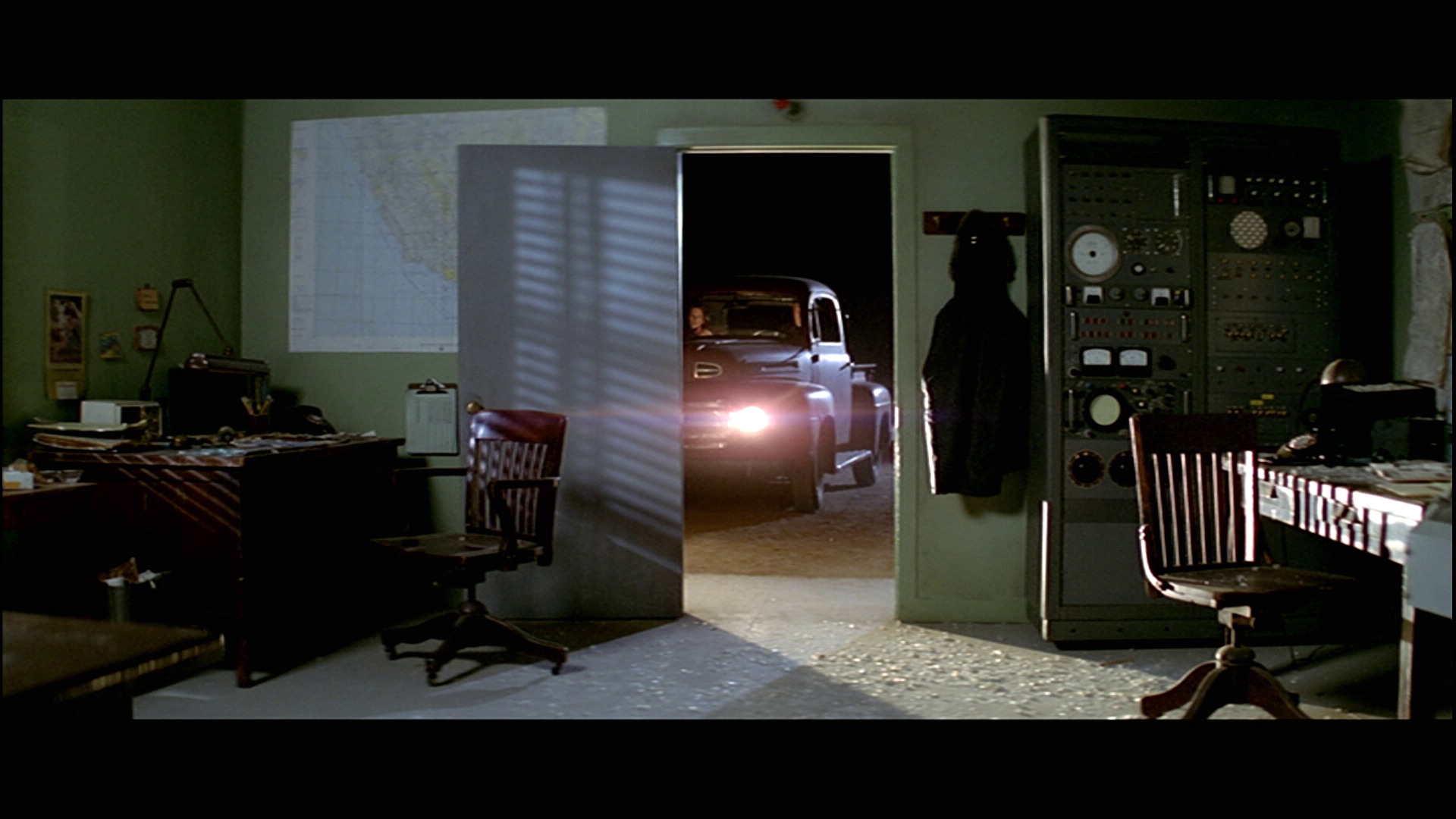 That looks so much like a real house and where you would park your car! 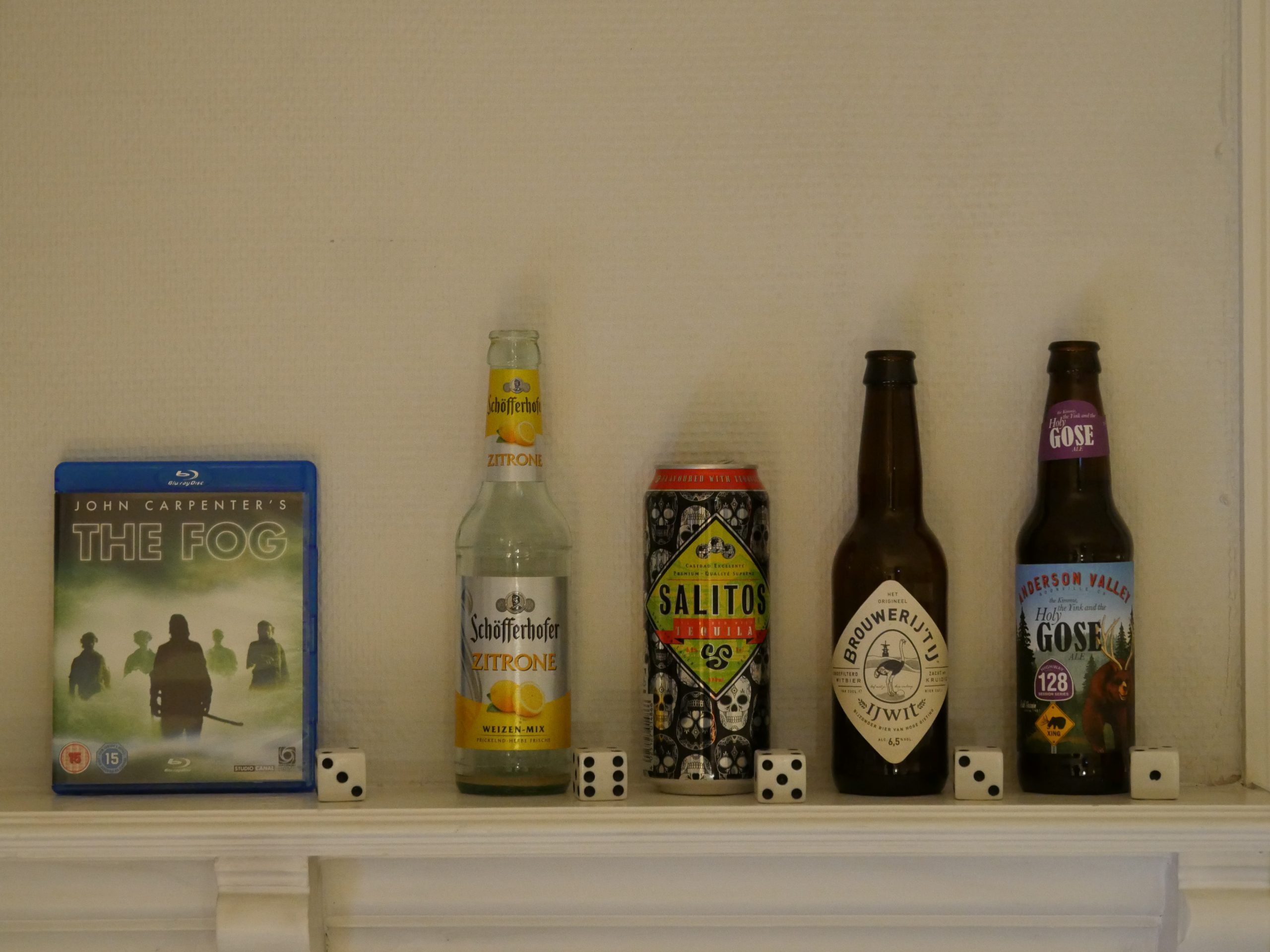 The explanation for the multiple beers (or “beers”): I’ve been having this weird problem the last few weeks with some ripped Blurays. Most of them play just fine, but a handful have sound that’s 10% faster than the video. Which, as you can imagine, is rather … not very good.

But! After a couple of beers I found out that the problem was the options I’m using for mplayer: “-hardframedrop -nocorrect-pts”. I think I added those for when playing over wifi, where you want the video to really catch up to the audio when you get a network problem.

Apparently that has a very weird interaction with these Bluray rips, making the audio 10% faster than the video.

Anyway! The film! I didn’t remember that Jamie Lee Curtis and Adrienne Barbeau was in this one. Which is an old-fashioned ghost tale. Which suits me just fine.

And it’s… OK. It’s got some good jump scares, but jump scares are so easy. It periodically loses any semblance of tension, but then returns to being entertaining.

The cinematography is as pedestrian as ever. I was thinking “without any distinguishing qualities”, but that’s not quite true: Carpenter absolutely loves a shallow depth of field (i.e., only of person is in focus at a time) and uses it incessantly.