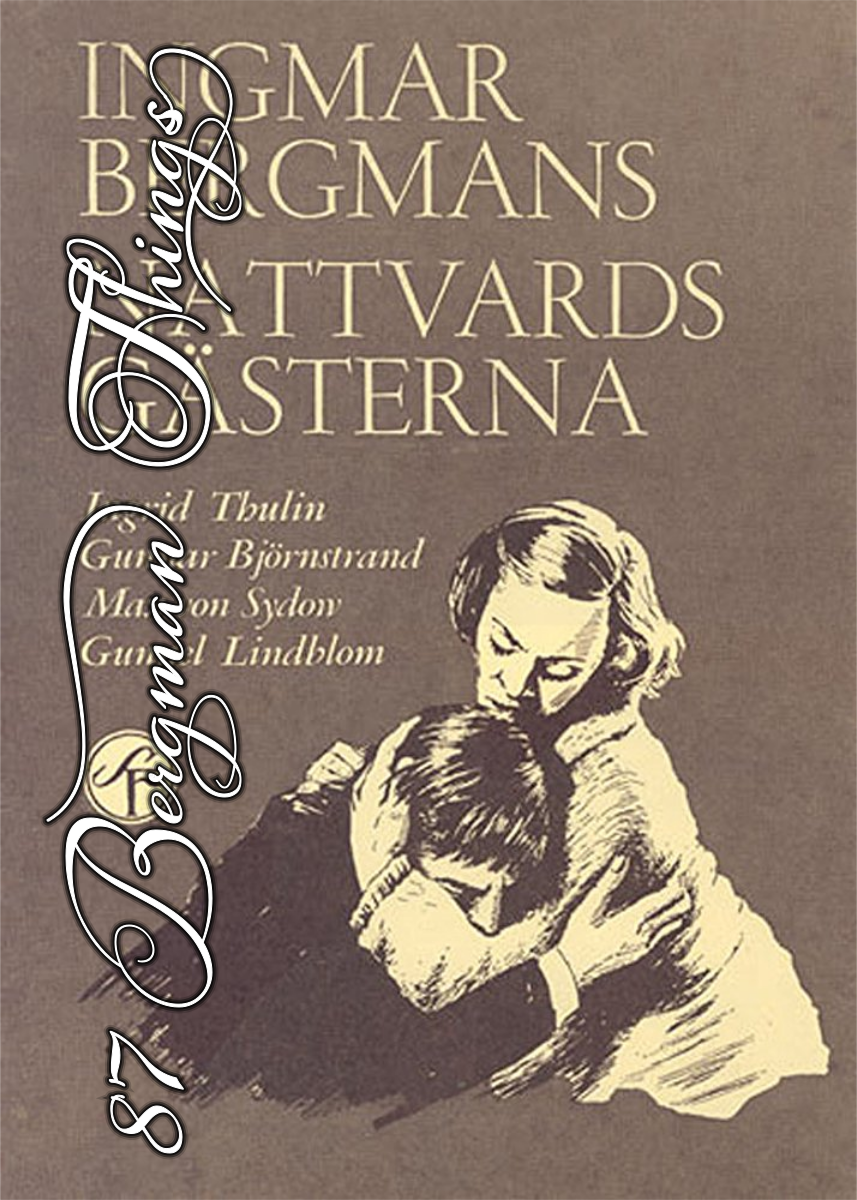 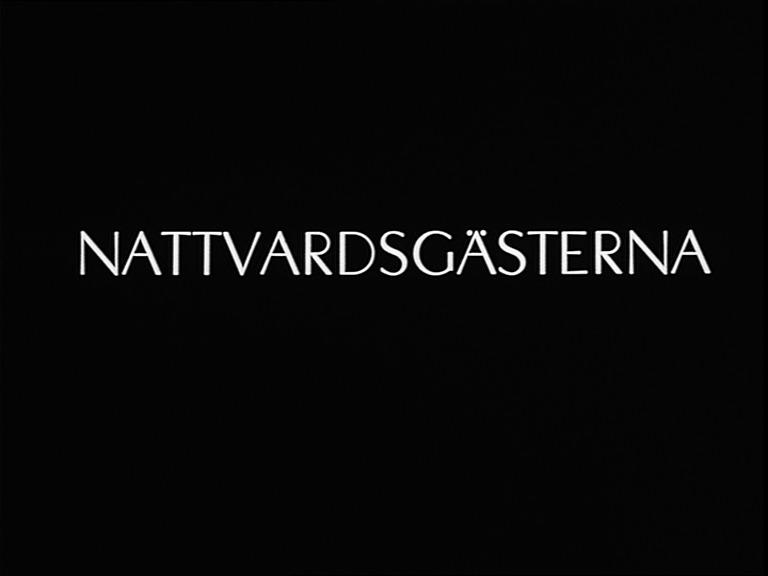 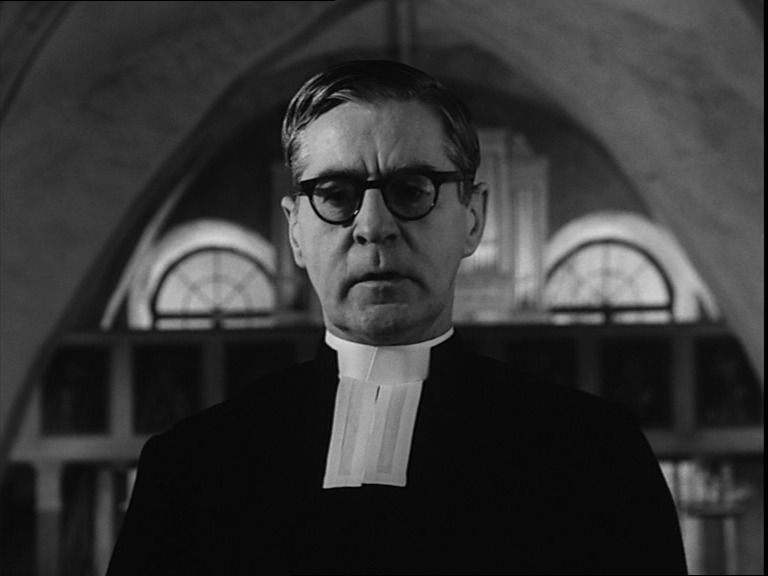 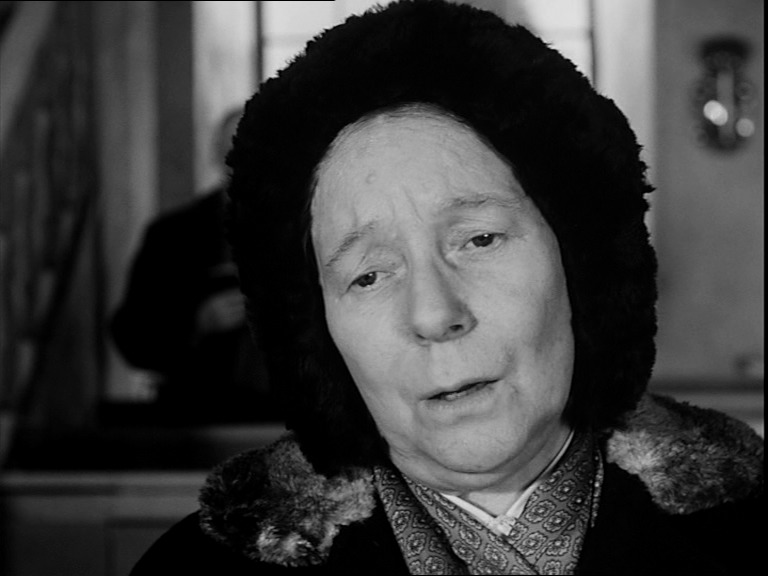 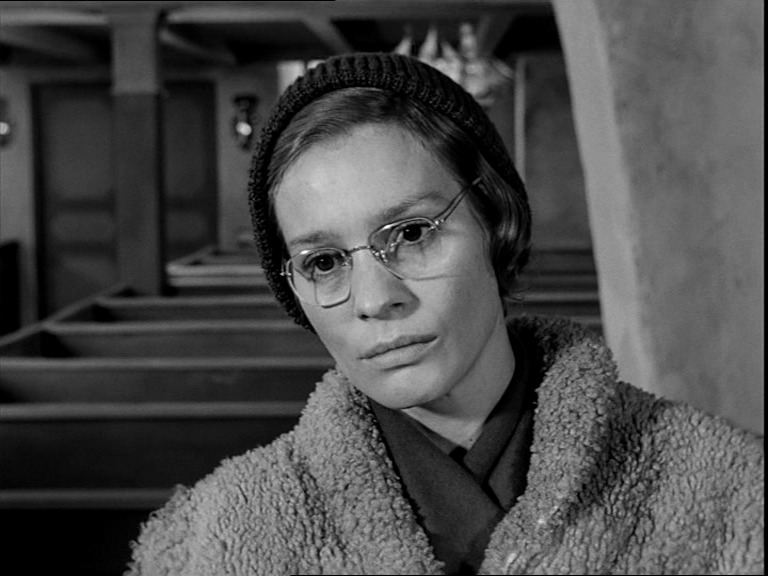 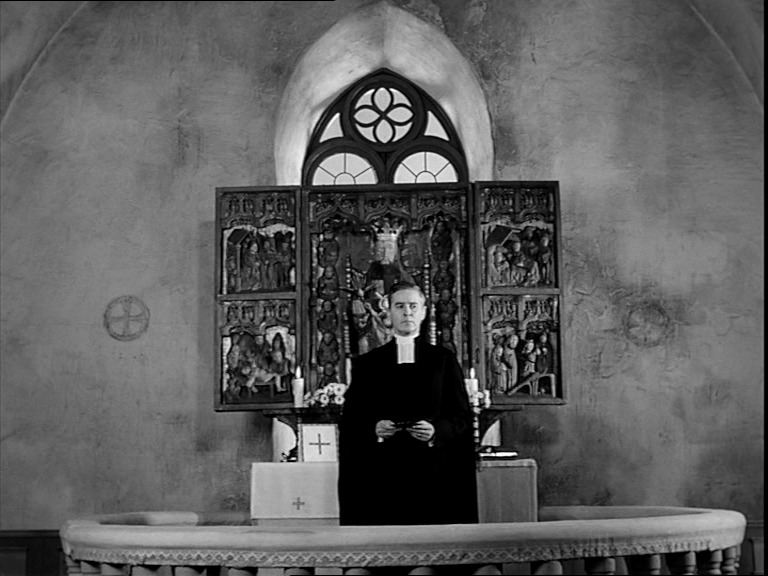 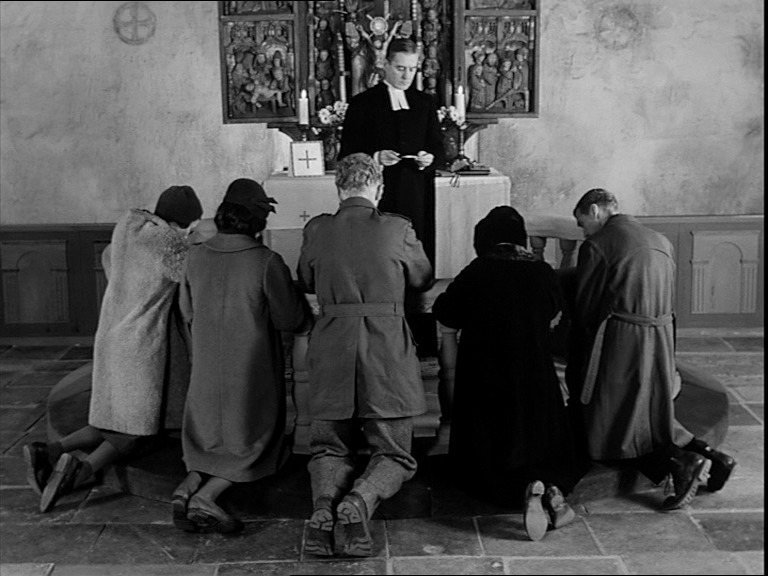 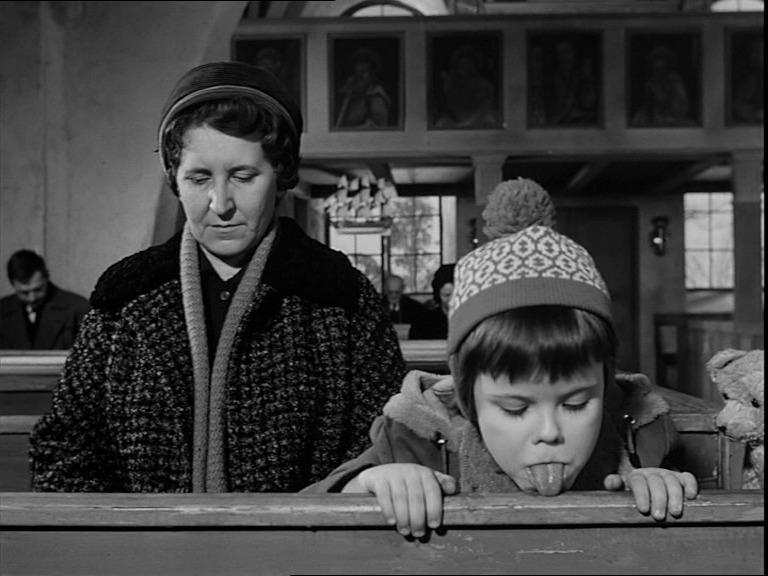 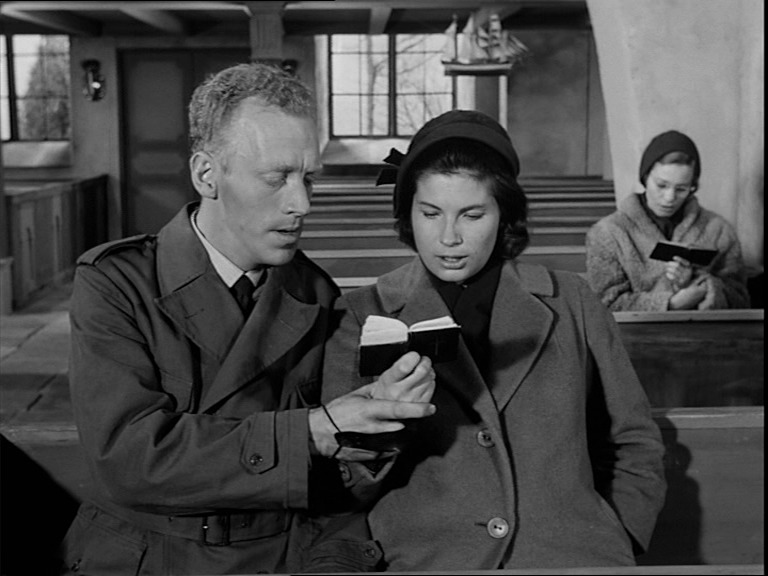 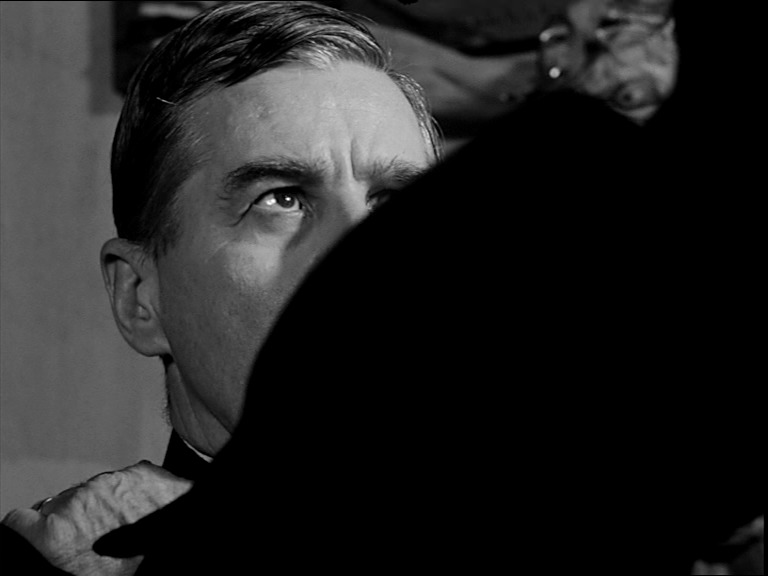 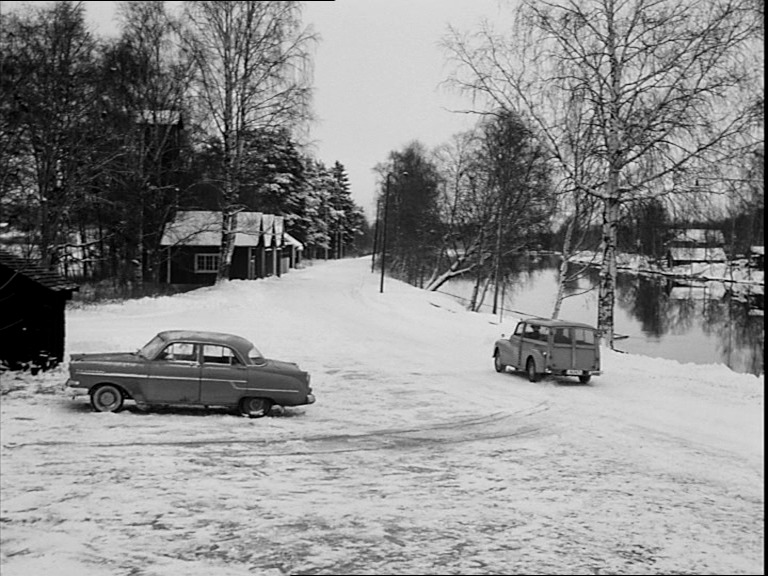 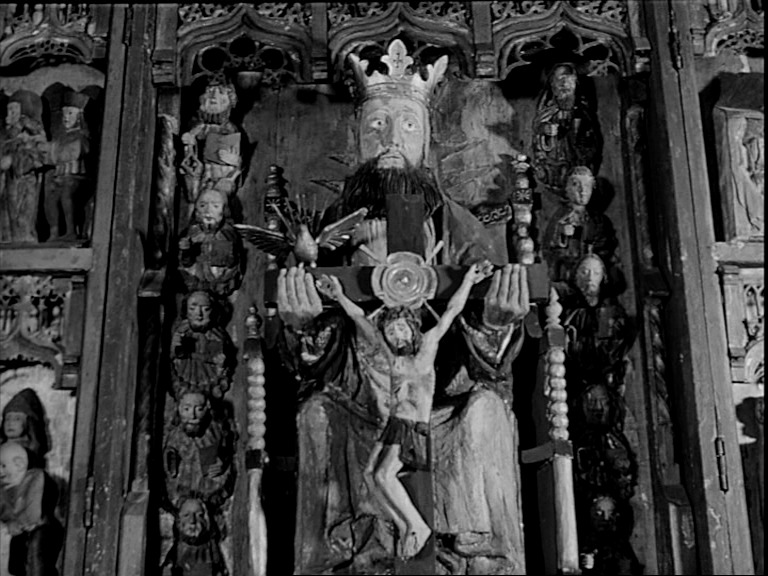 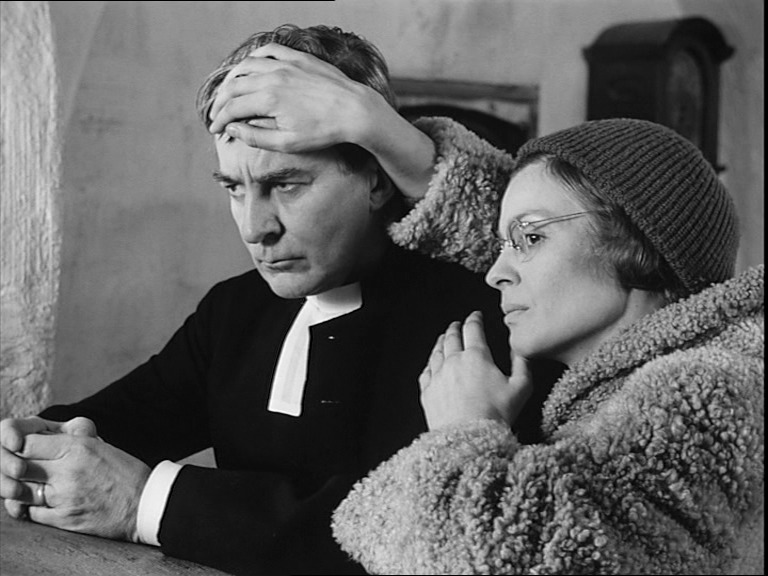 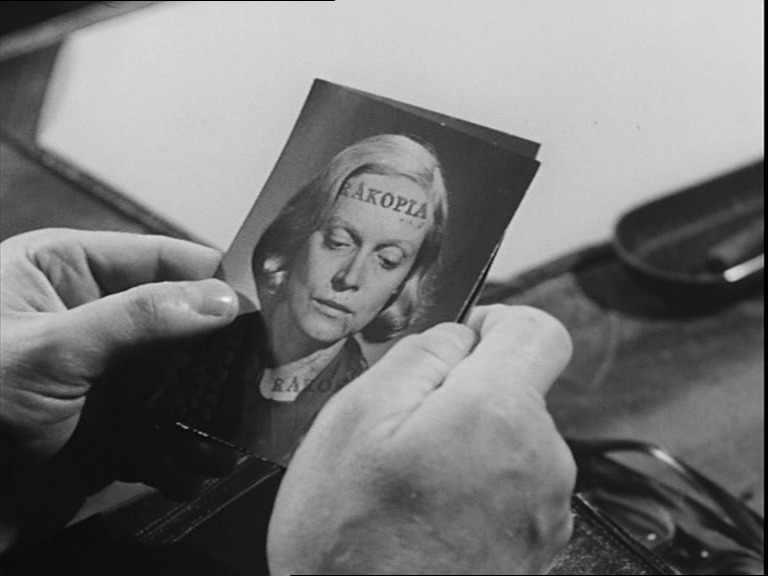 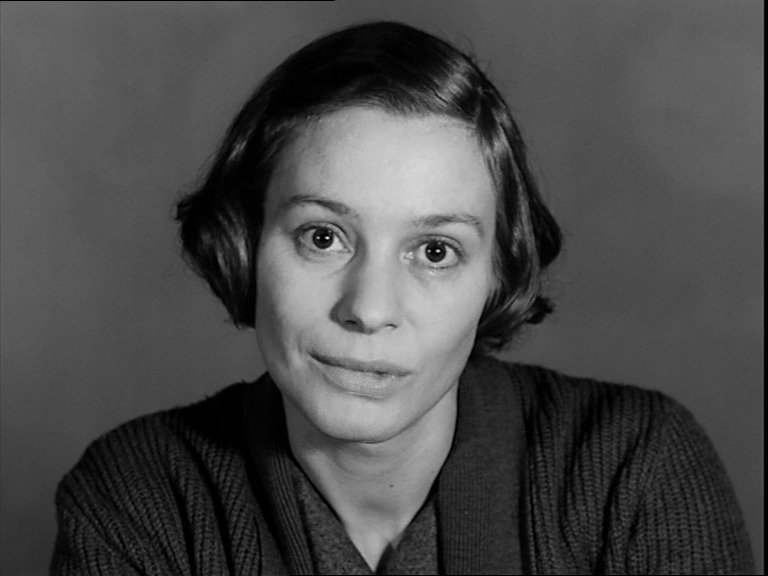 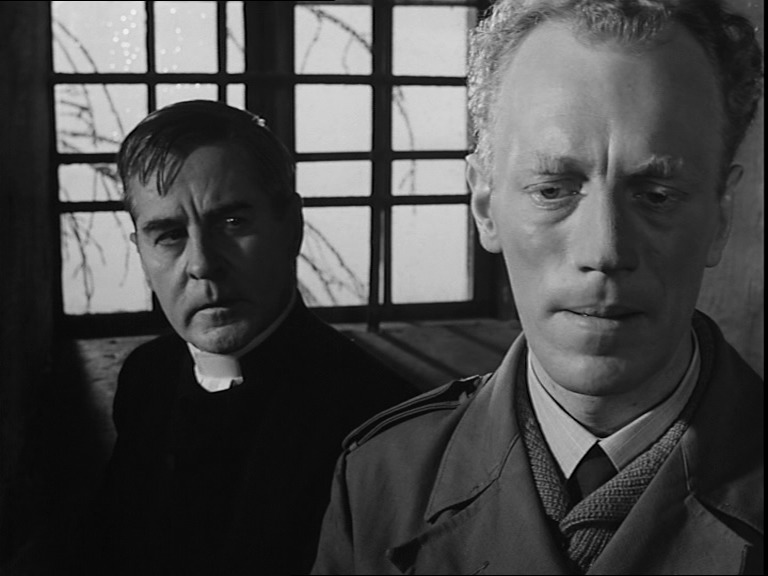 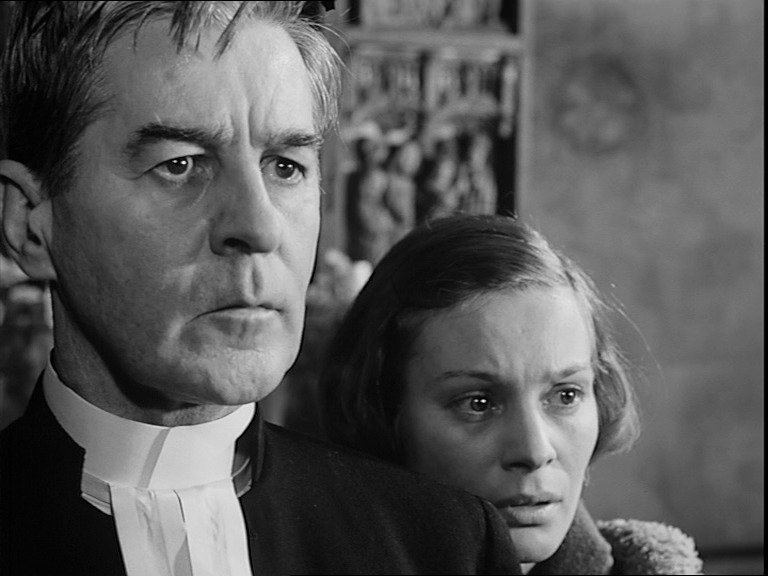 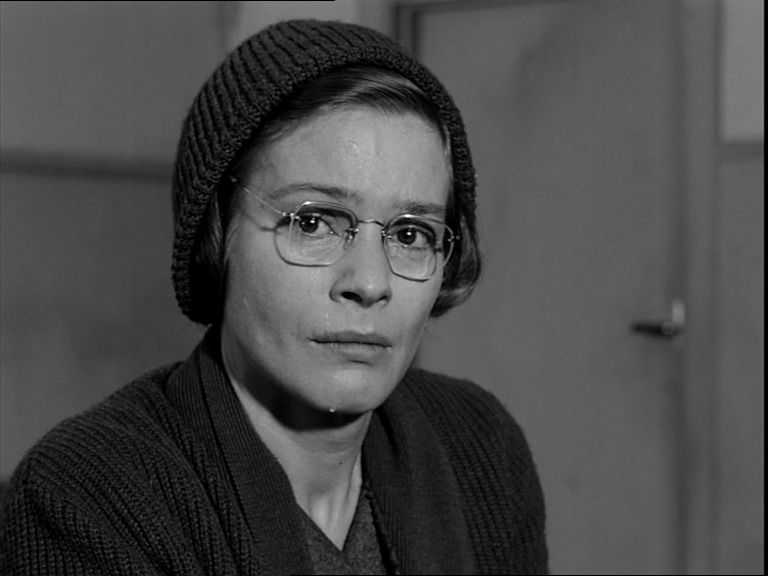 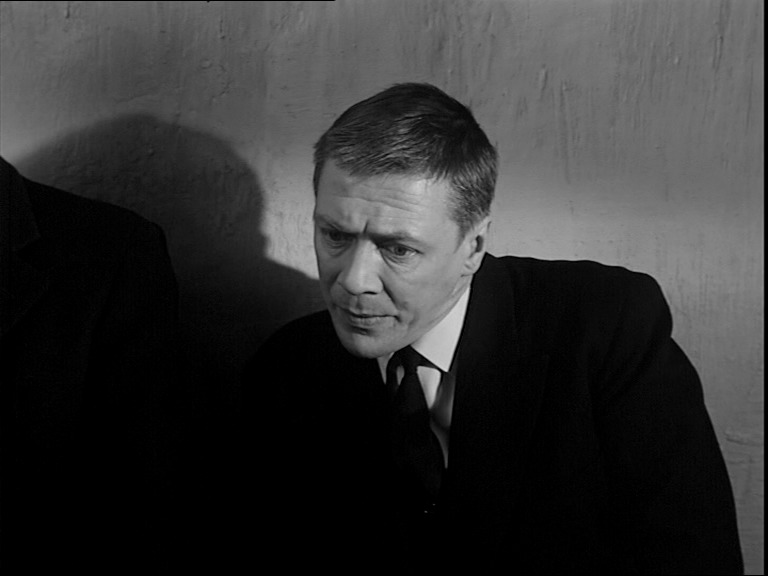 1963 was a particularly busy year for Bergman: I’ve got five things from that year scheduled here.

There’s nothing in 1962, though, so perhaps there were just a lot of stuff percolating… Bergman turned down a 24x pay raise from MGM and stayed in Sweden.

Watching this straight after the 1961 The Pleasure Garden is rather a shock, though. Sven Nykvist is really coming into his own here: Very painterly scenes and shots.

The Bergman foundation web page on the film is amusing.

I have like less than zero interest in the main theme of this film (god and stuff), but it’s a stunning film. Ingrid Thulin is marvellous, and Gunnar Björnstrand plays against character as a bad priest.