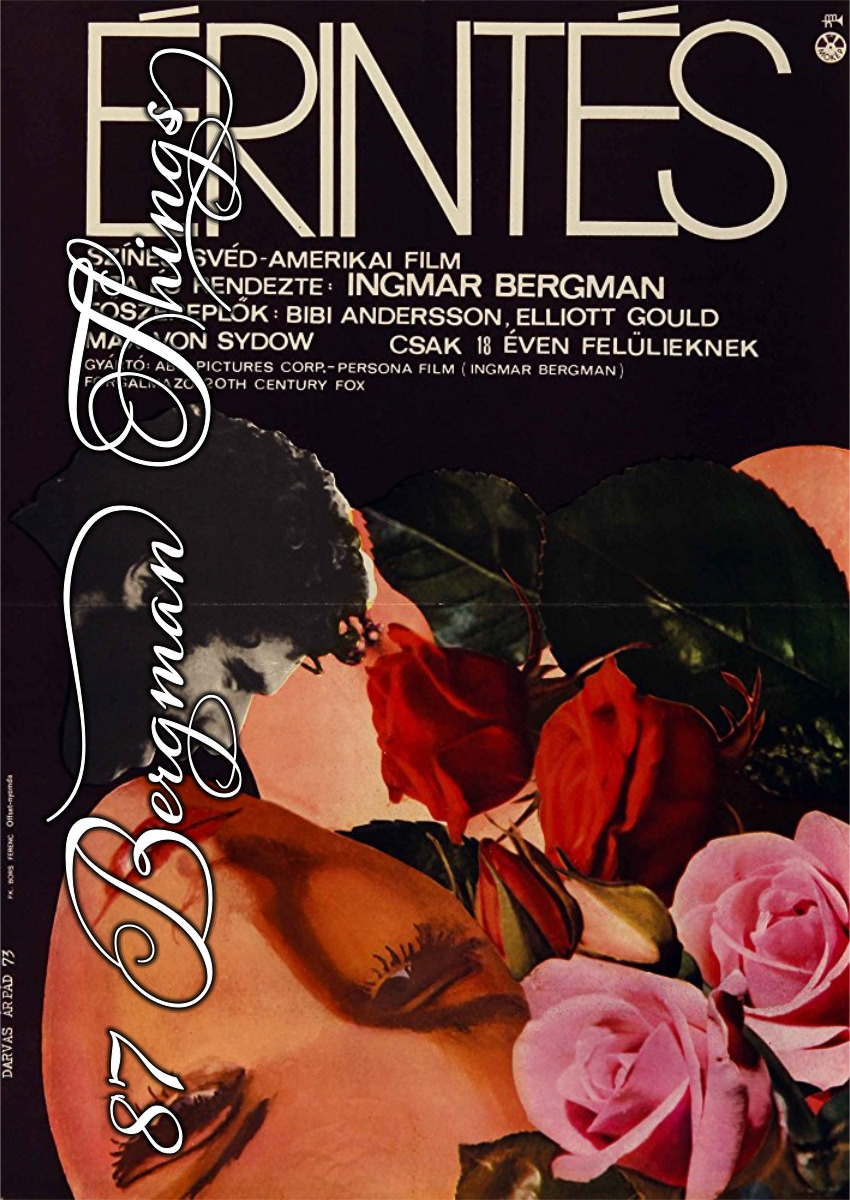 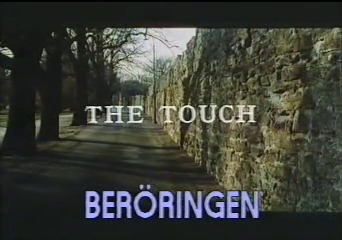 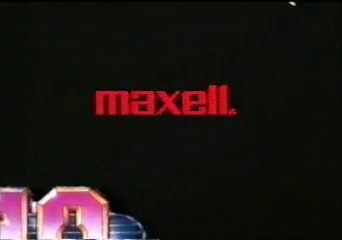 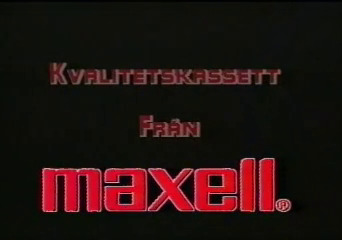 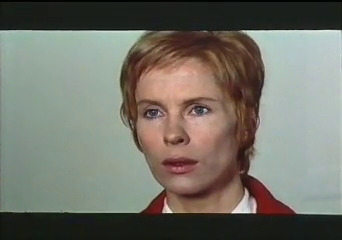 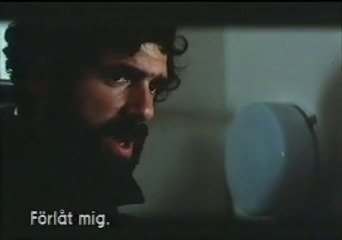 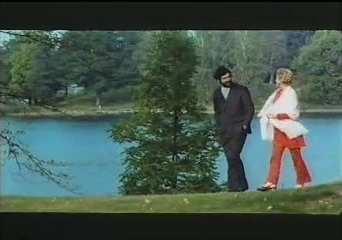 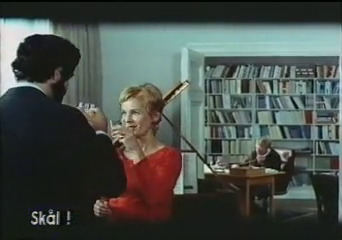 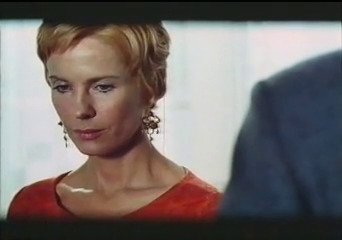 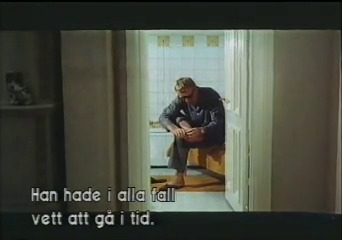 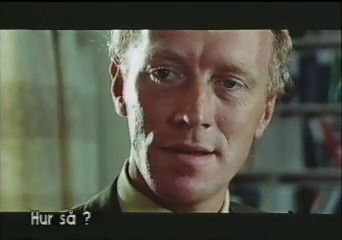 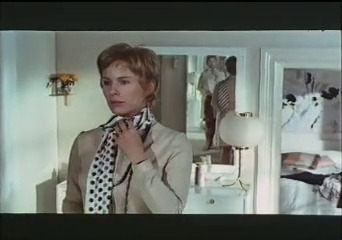 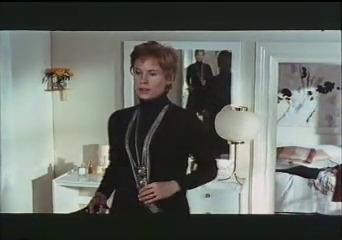 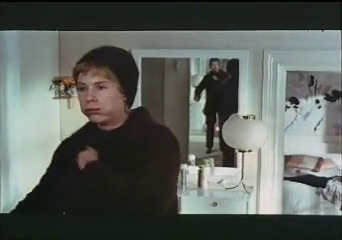 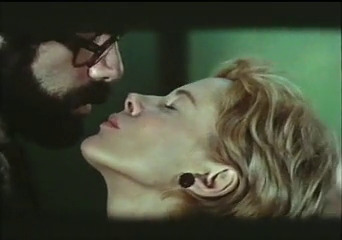 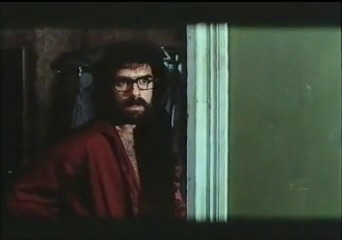 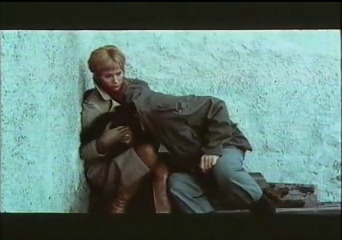 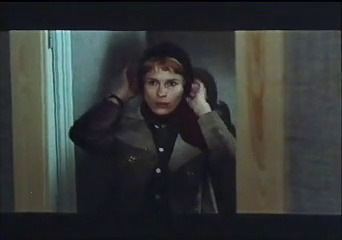 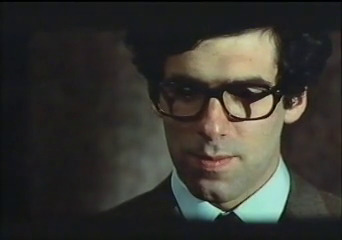 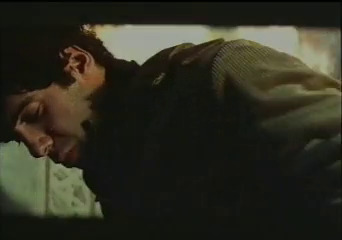 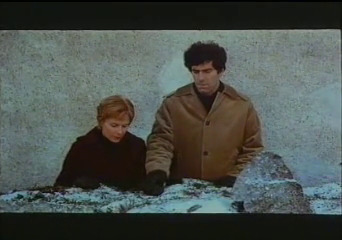 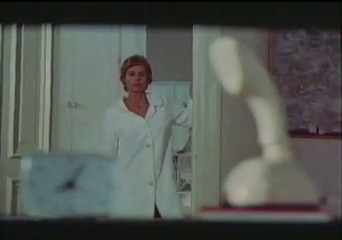 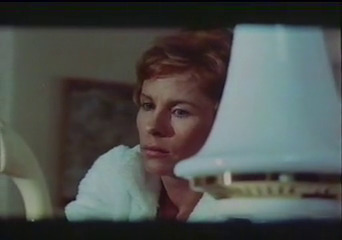 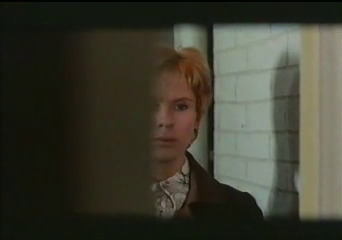 The intention was to shoot The Touch in both English and Swedish. In an original version that doesn’t seem to exist anymore, English was spoken by those who were English-speaking and Swedish by those who were Swedes. I belive that it just possibly was slightly less unbearable than the totally English-language version, which was made at the request of the Americans.

There are only two films Bergman has forbidden from being shown: This Can’t Happen Here and this one.

So I had to get my copy off of teh torrentz, which seems to be sourced from a copy of a rental VHS, partially overwritten.

Who knew that Elliott Gould is a bad actor? I mean, he isn’t, but he is here, so Bergman really screwed up here.

This is the first one he did with an American actor, I think? I think it’s here to prepare us for his really bad films he did in the late 70s, if I remember correctly, but I guess we’ll see…

It’s not as bad as This Can’t Happen Here. But it’s a strangely amateurish film: Bergman’s usually so careful about the sound, for instance, and it’s a constant shifting symphony of various buzzing sounds here. It sounds and looks like an low-budget film for the first time in Bergman’s career.

Or perhaps it’s just this copy of a VHS copy.