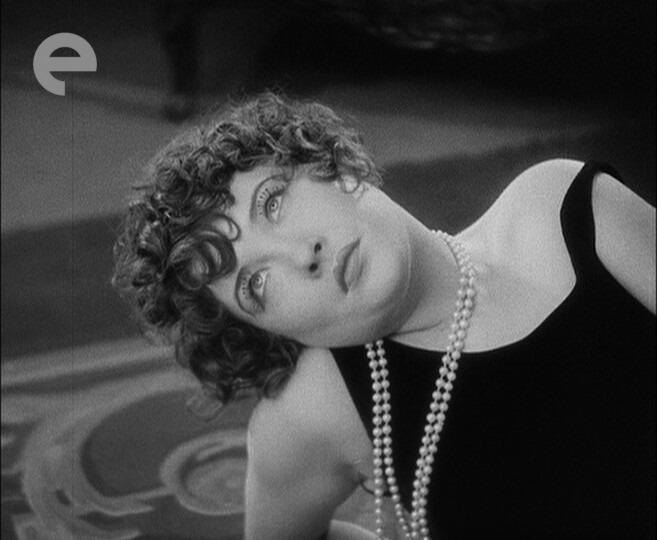 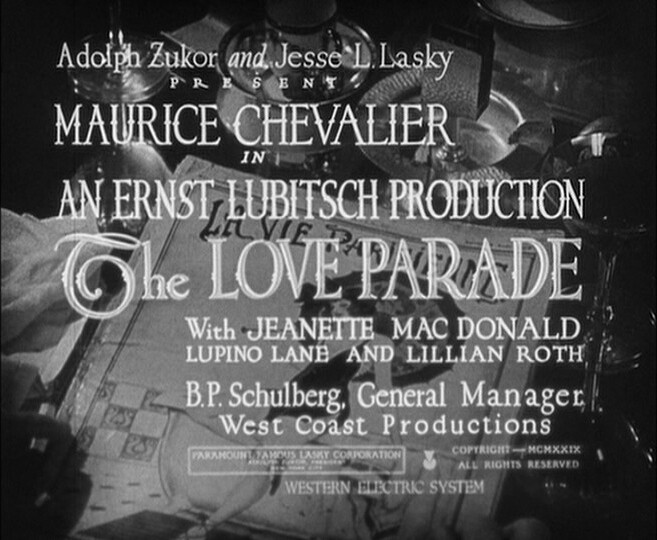 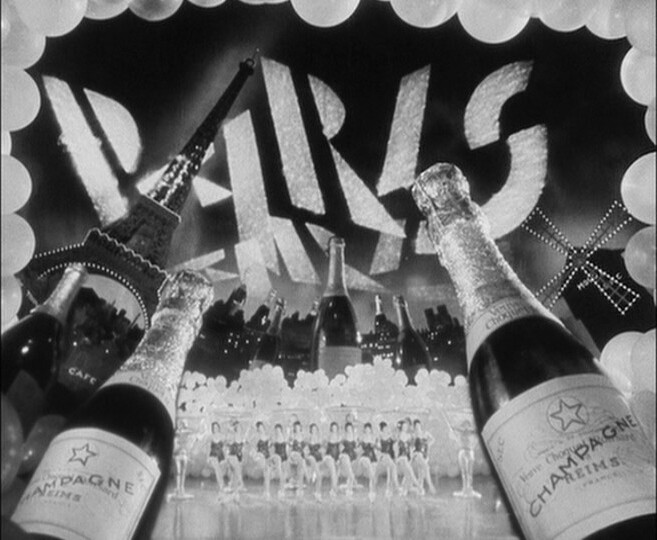 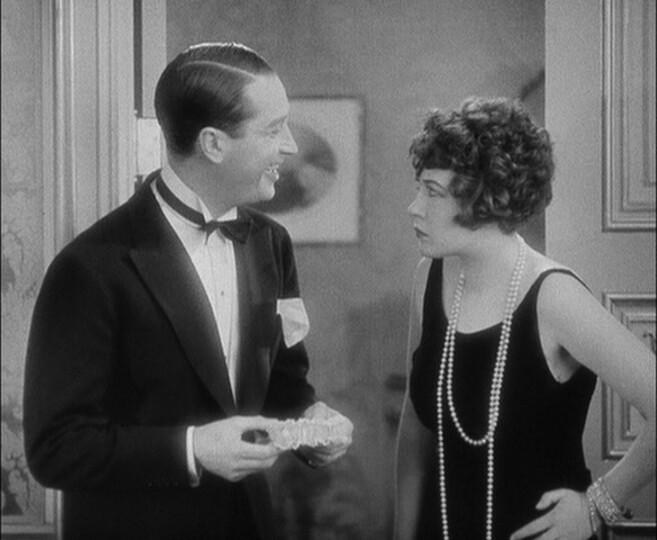 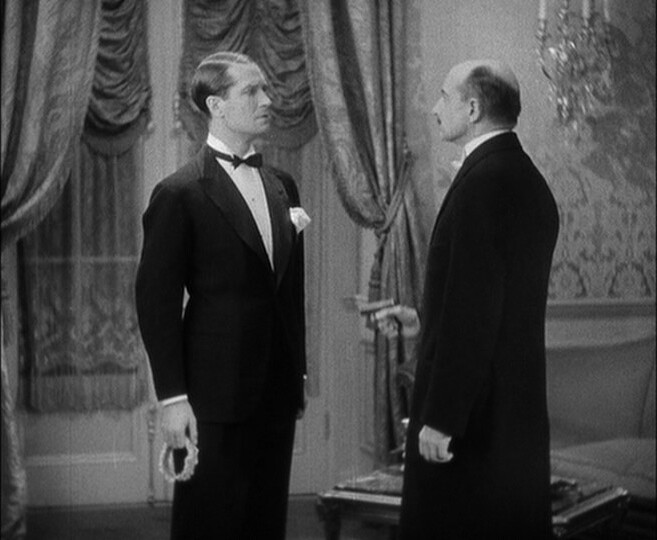 And… they apparently made this in French and American at the same time? 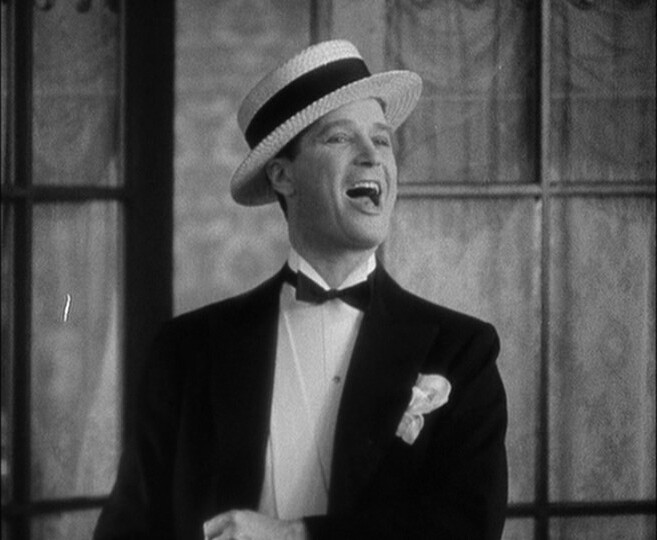 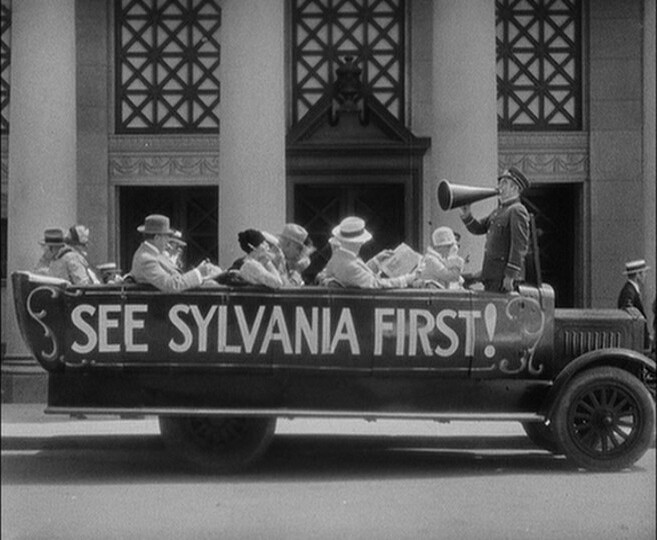 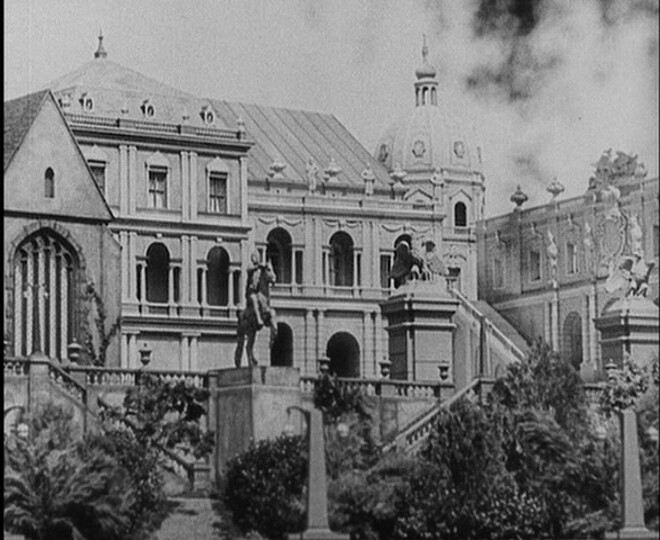 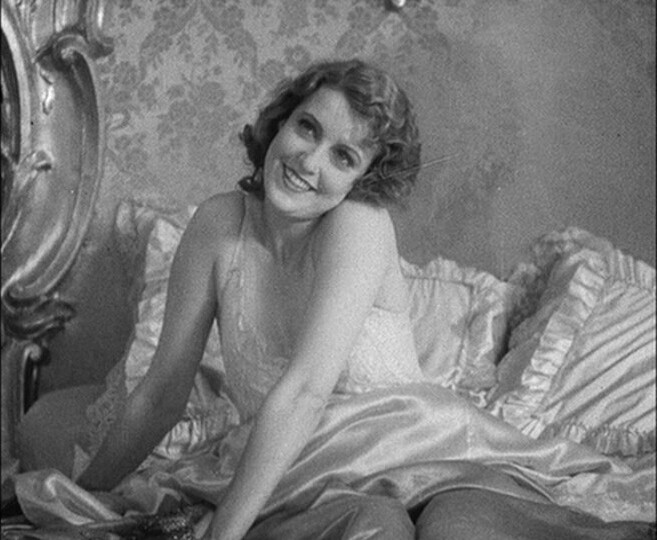 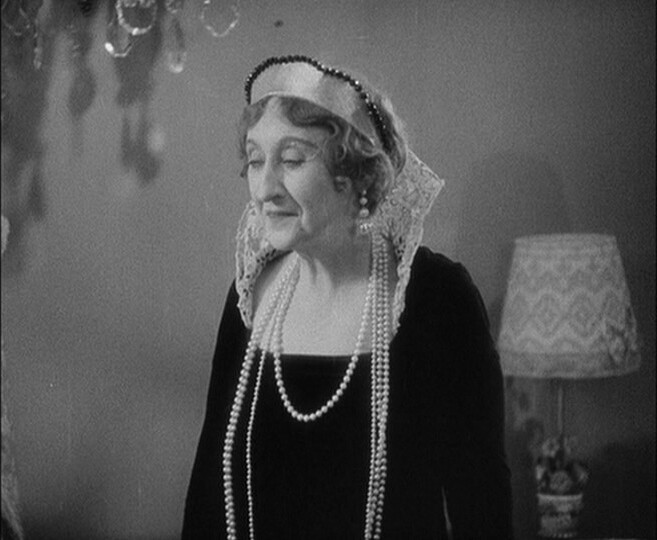 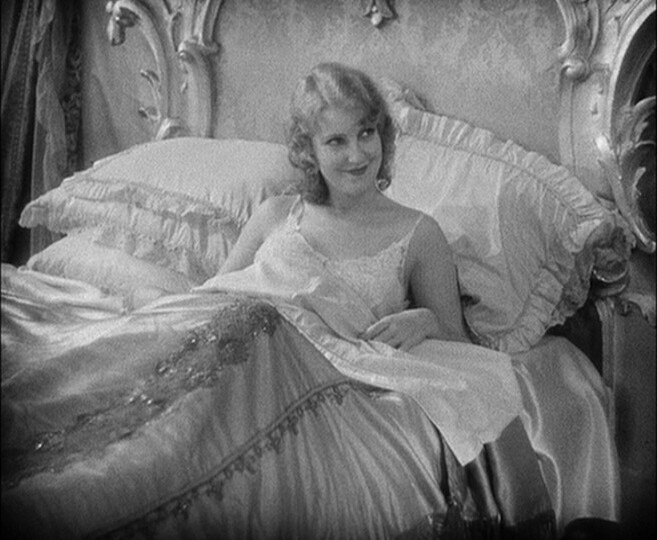 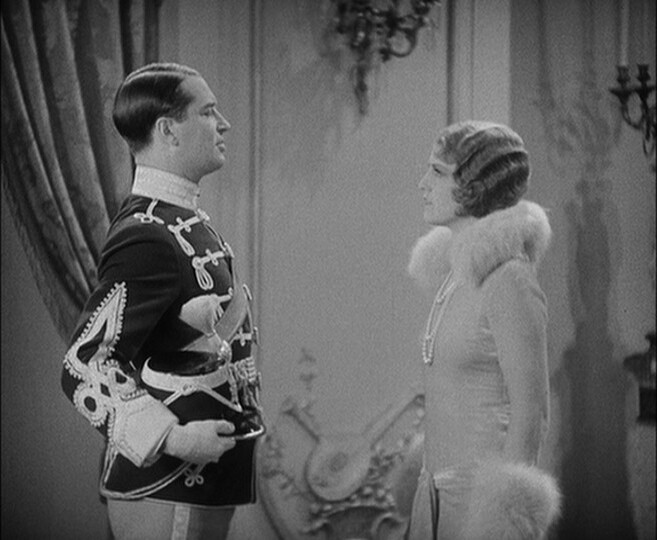 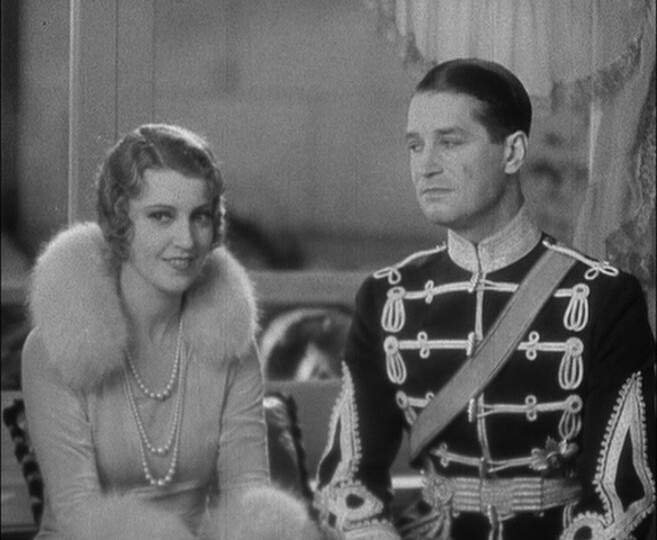 Jeanette MacDonald name and face are both quite familiar to me, but looking over her imdb, I’m not quite sure which movies I’ve seen her in. I mean, she’s only done a couple dozen movies… 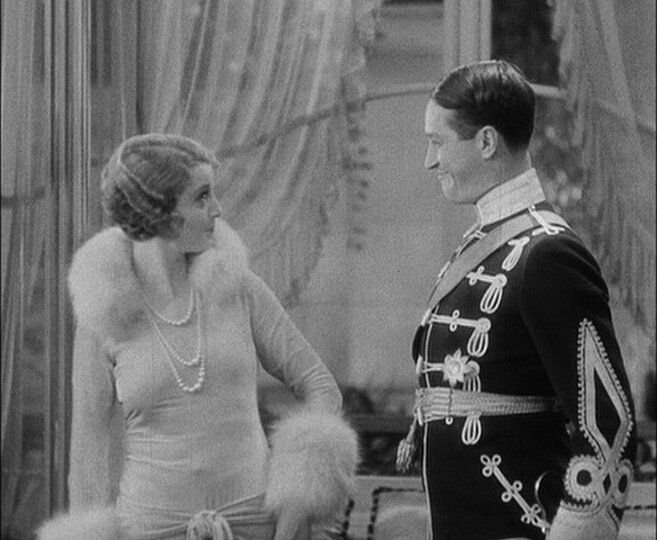 This is a very operettish musical. I mean, when they break into song (which hasn’t been too often so far), they basically continue the conversation they’ve been carrying on. Not breaking into some big dance number and a hit tune. 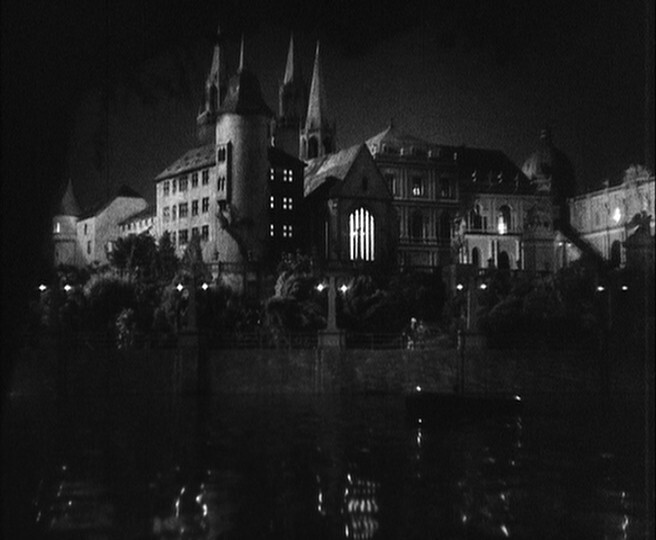 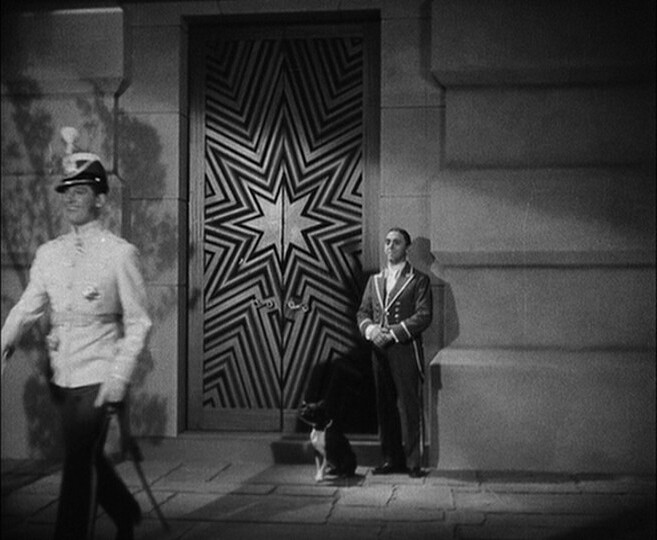 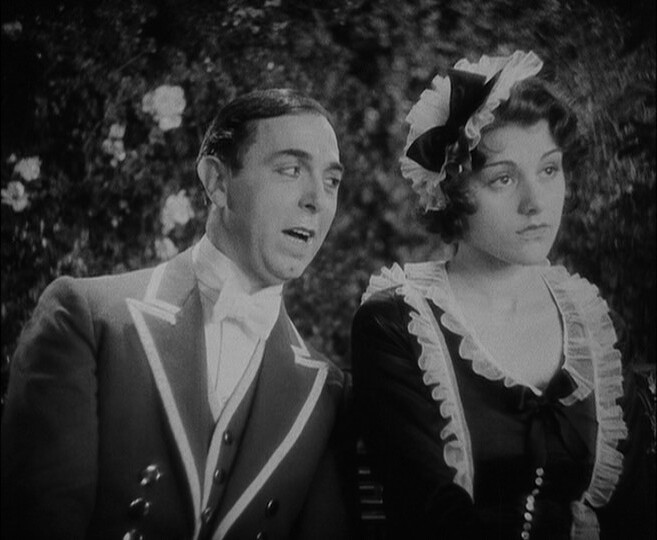 I think they’re both wearing the same makeup? Lashes for days. 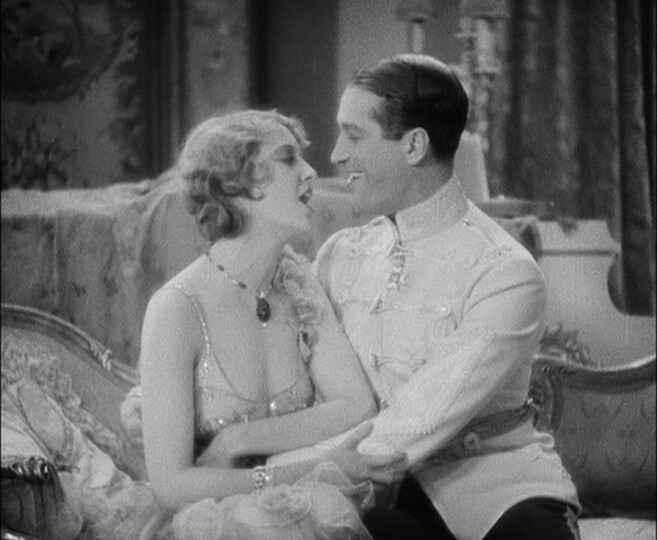 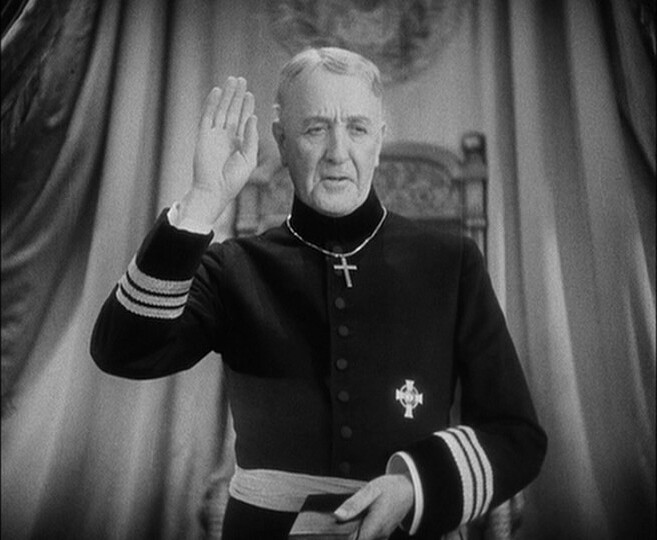 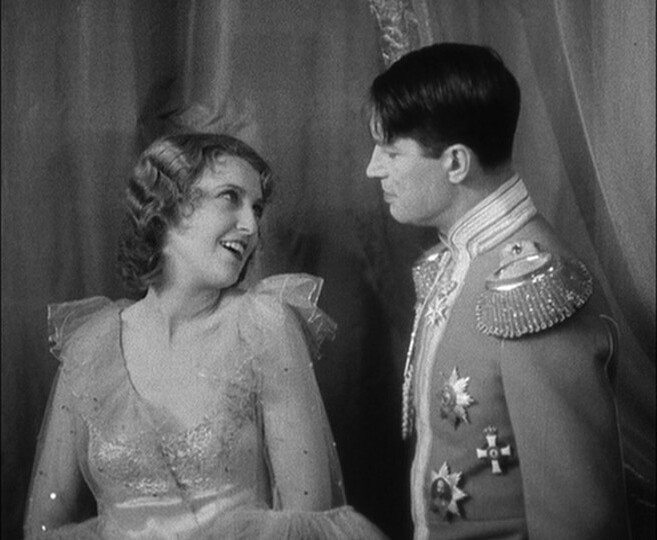 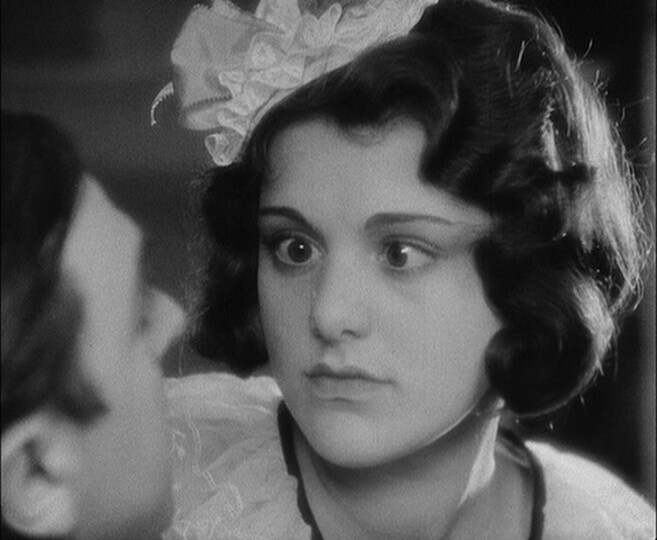 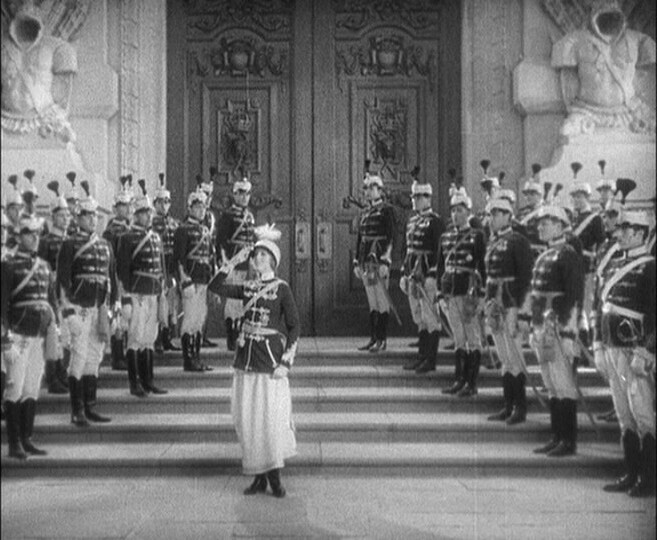 This started off nice and silly, but now it’s turning into… how tragic it is for Chevalier to be married to a queen? Because… he… doesn’t have anything to do?

I mean, this could have worked if the pacing had been snappier. I mean, it could have been a zany 80 minute whirlwind. But instead it’s a 110 minute whiny slog.

But I mean, this is a technically extremely proficient movie for it time. It’s just not funny or interesting enough. 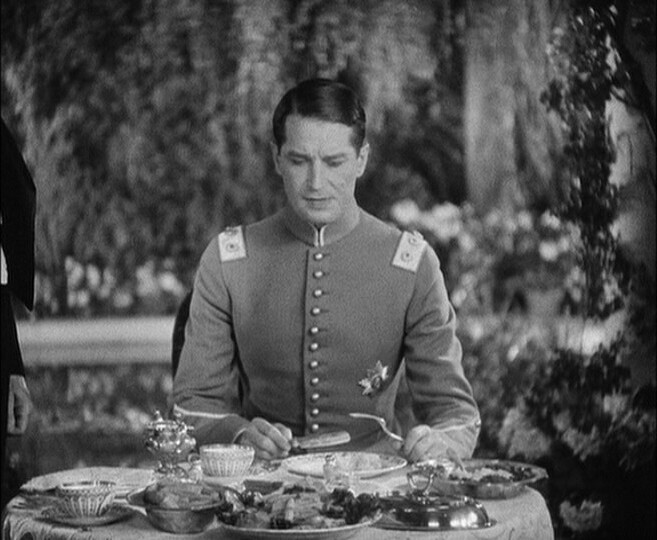 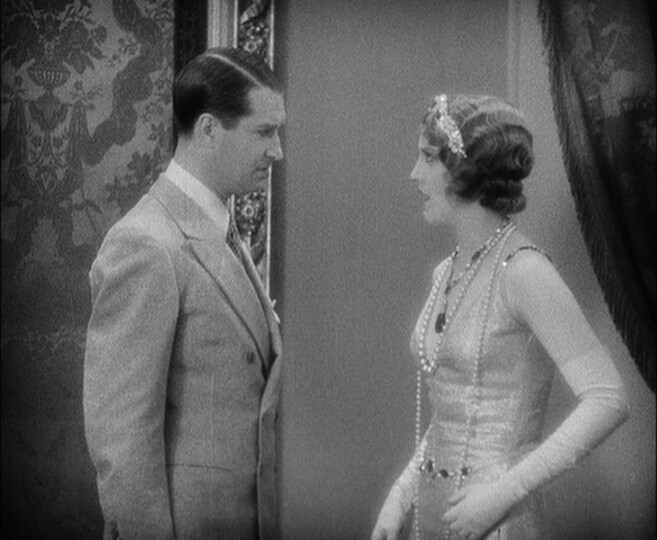 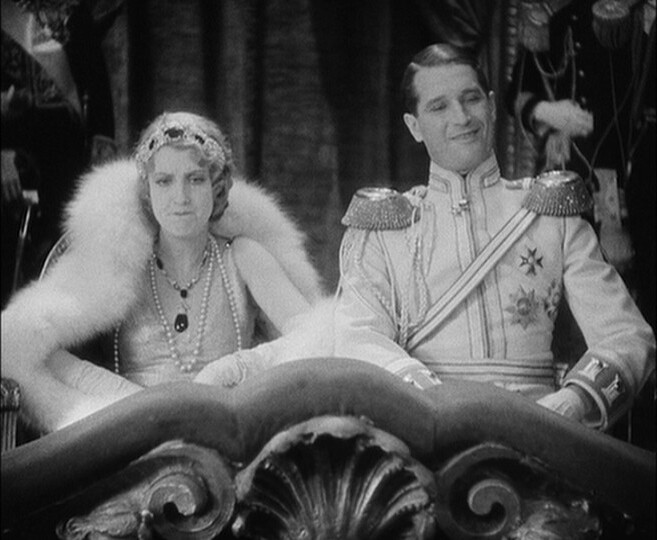 It gets more tedious with every scene. I’m really surprised. 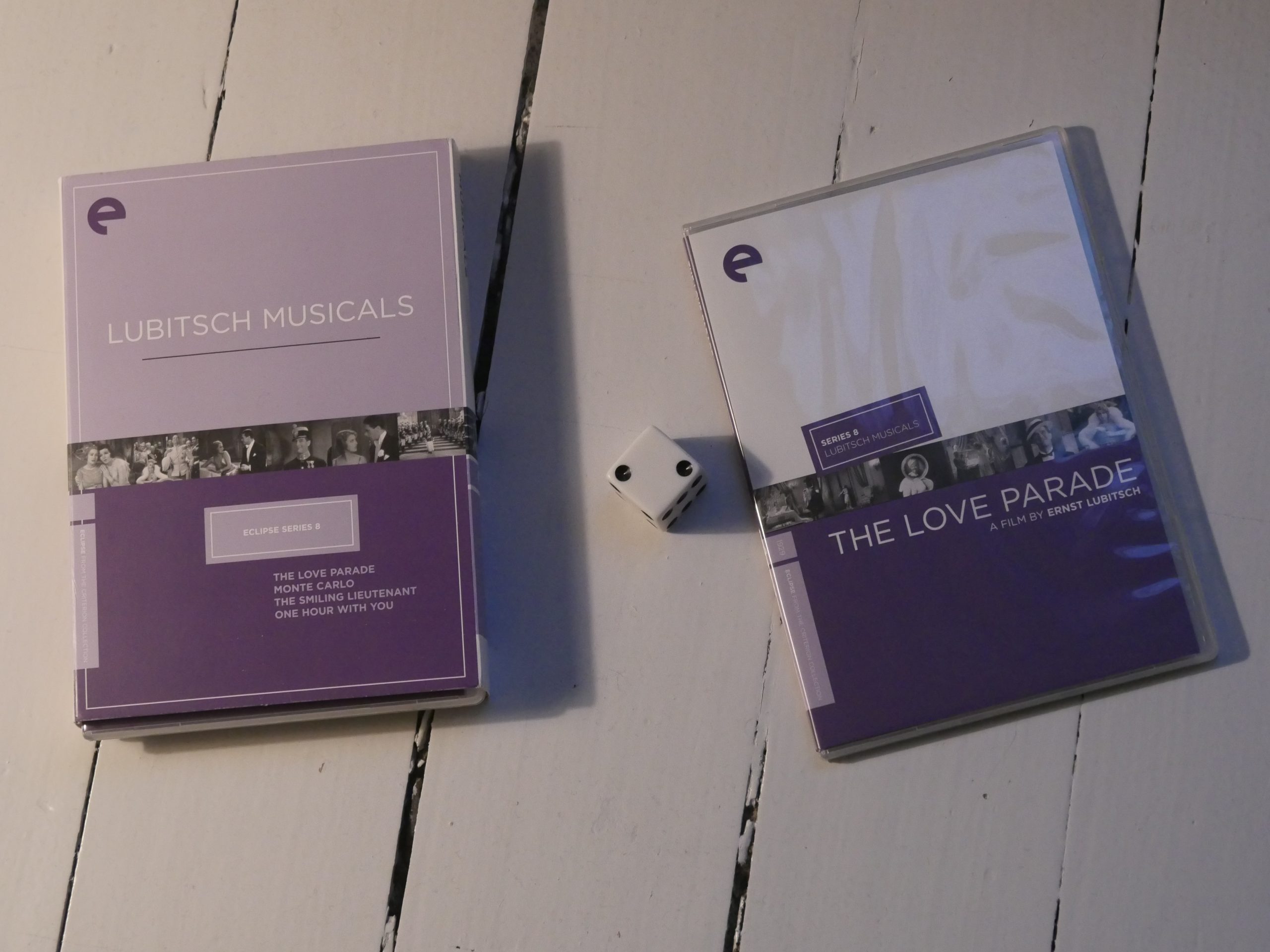