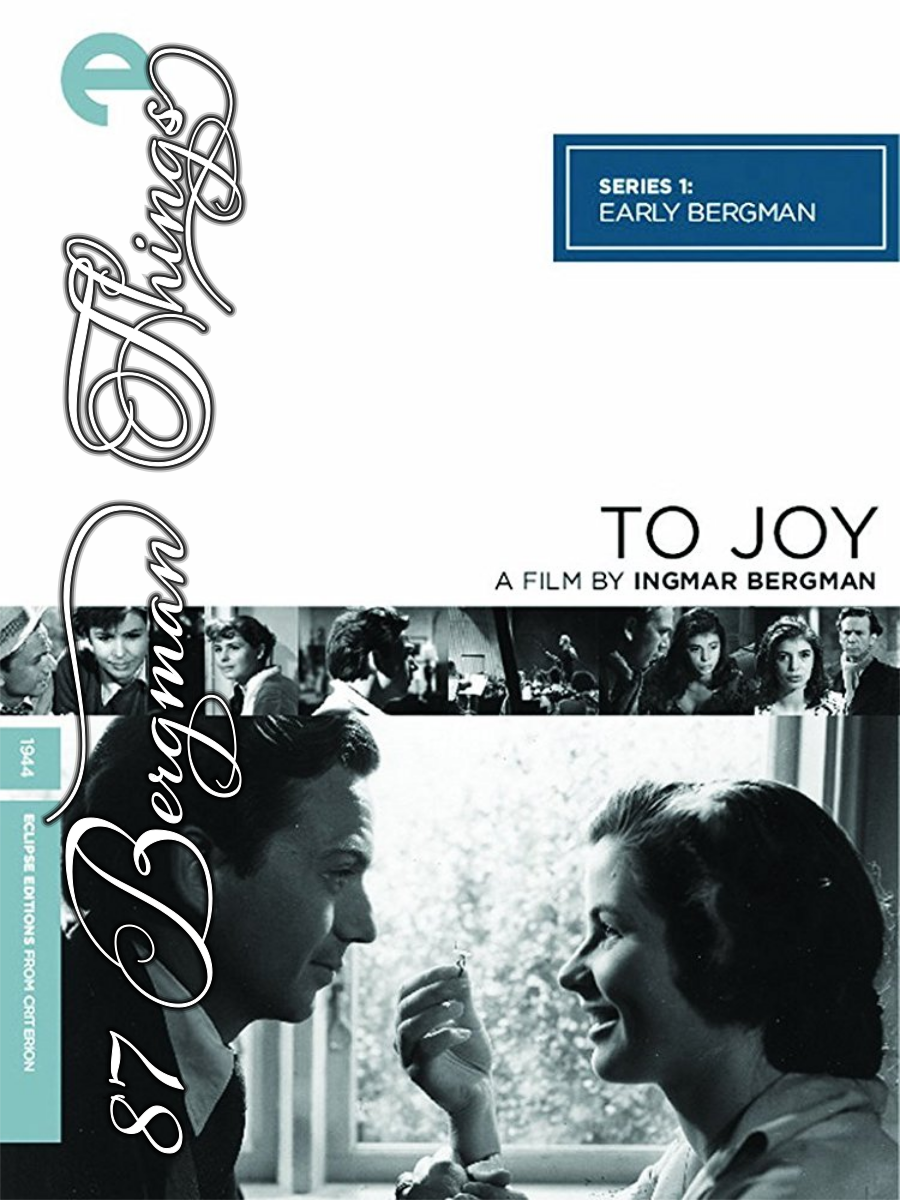 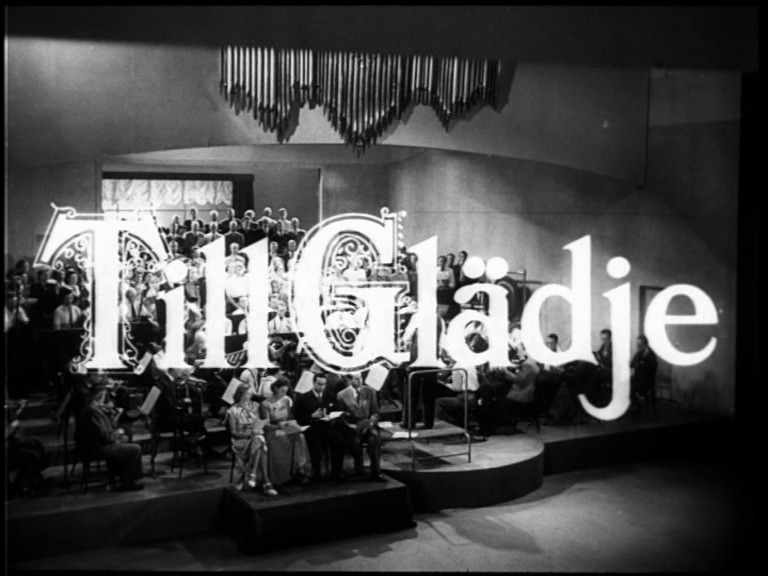 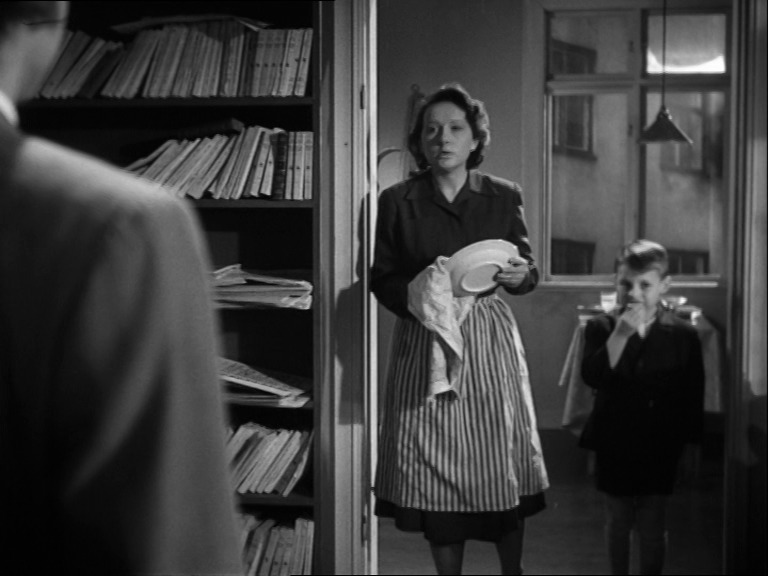 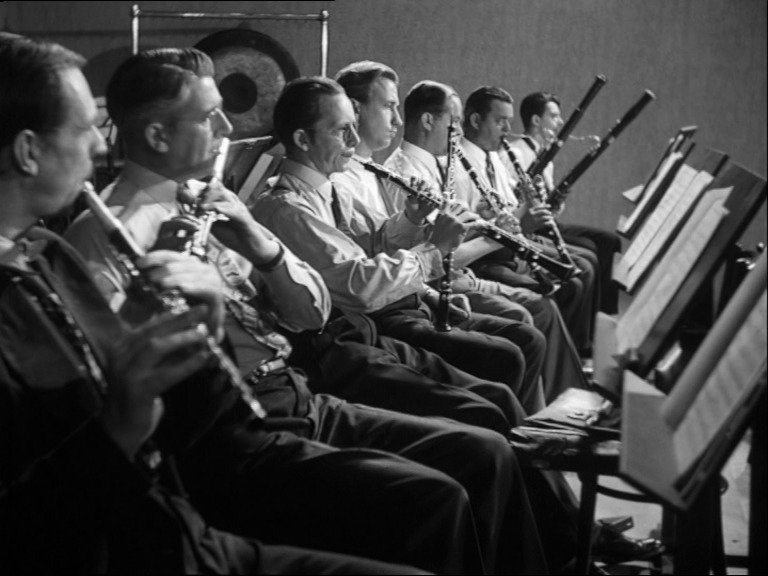 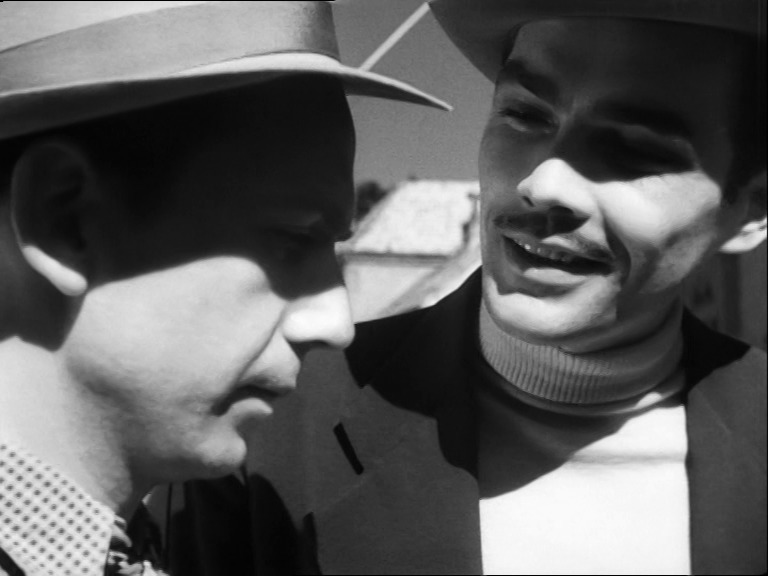 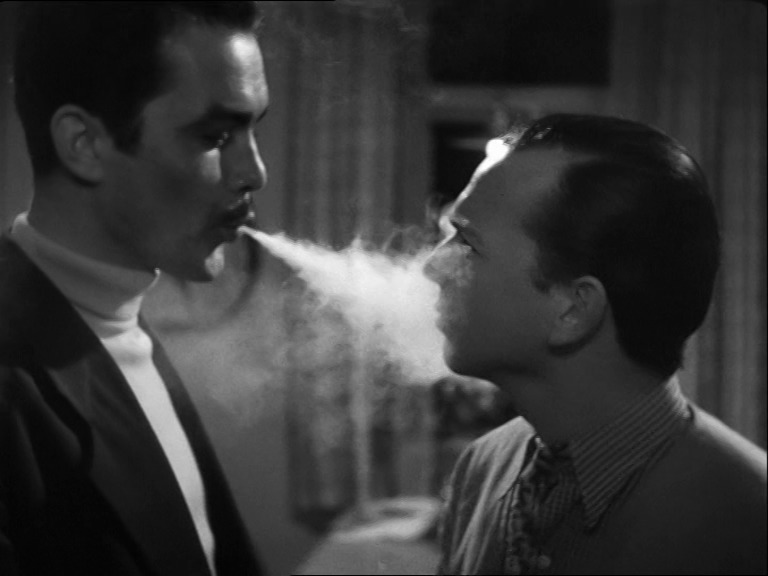 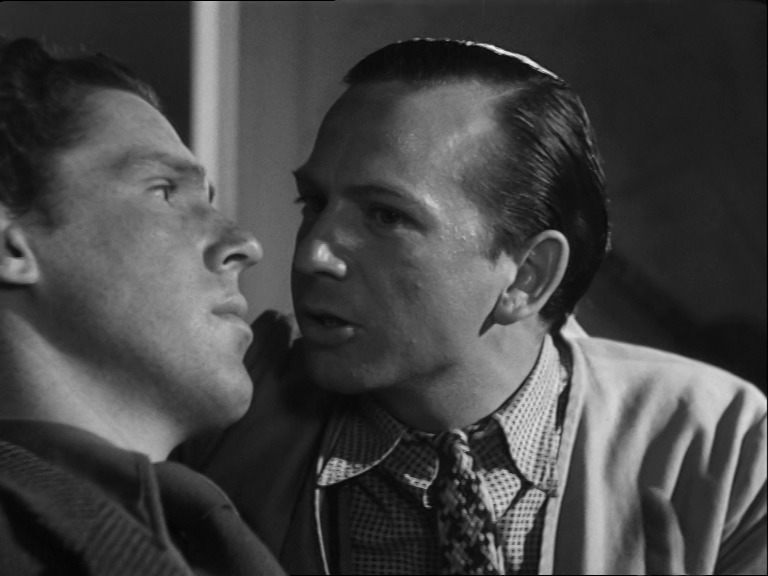 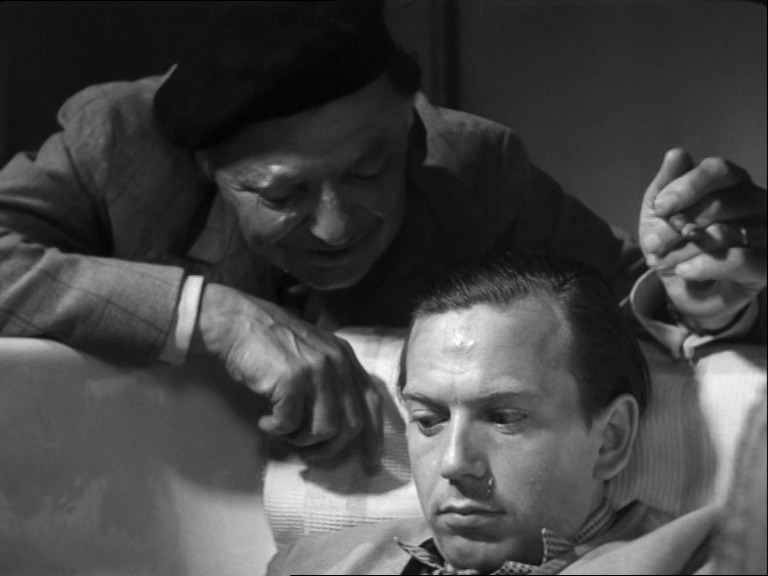 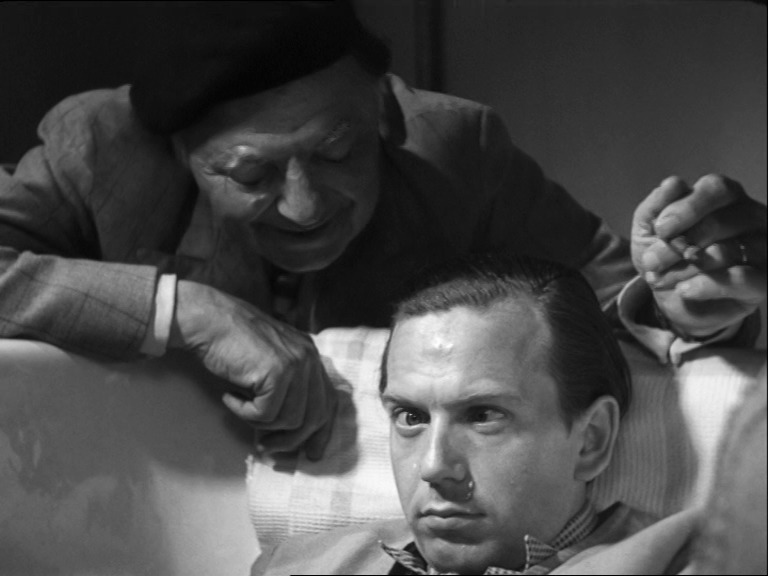 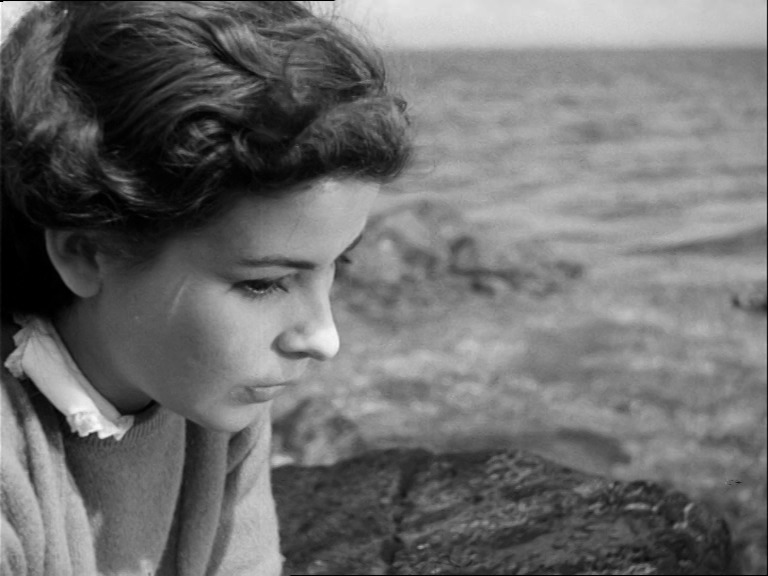 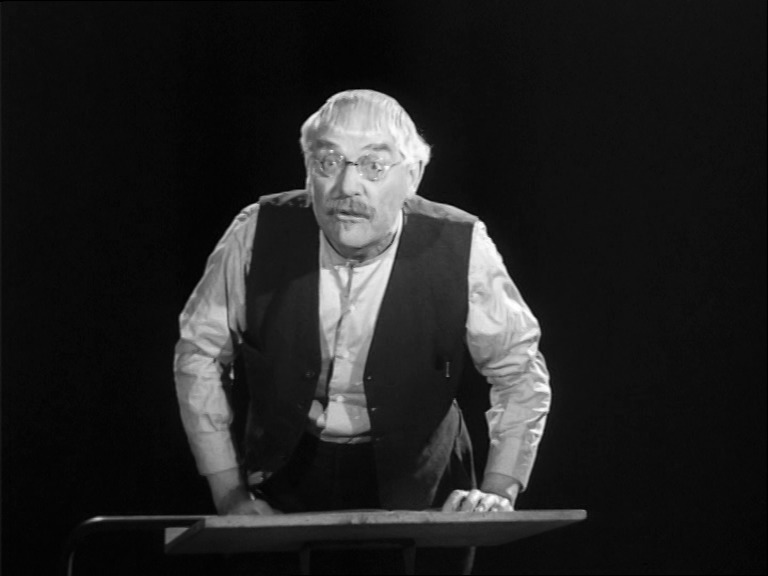 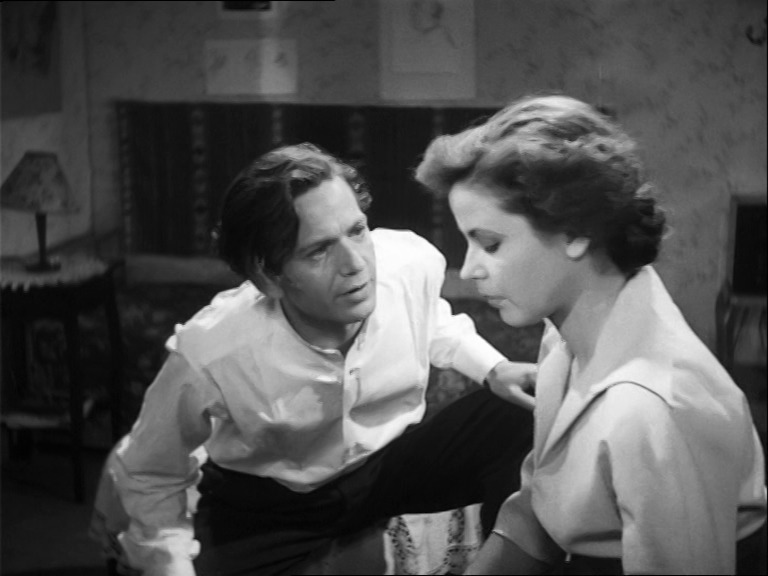 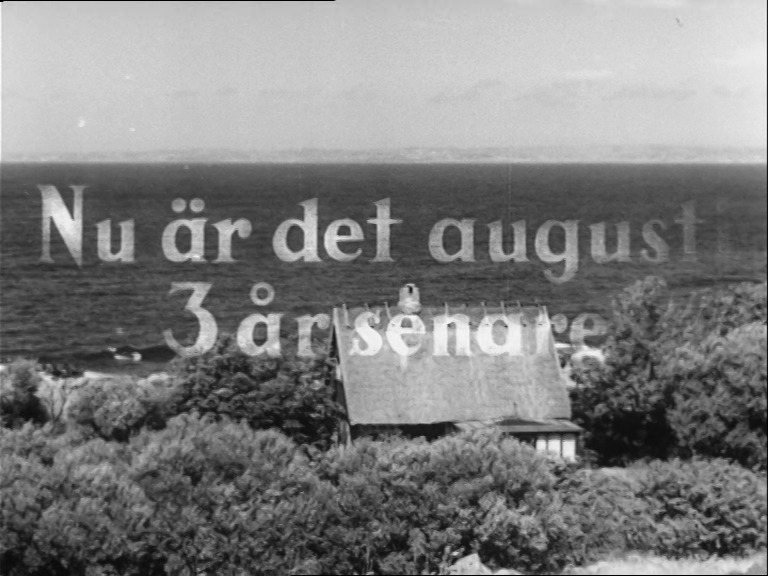 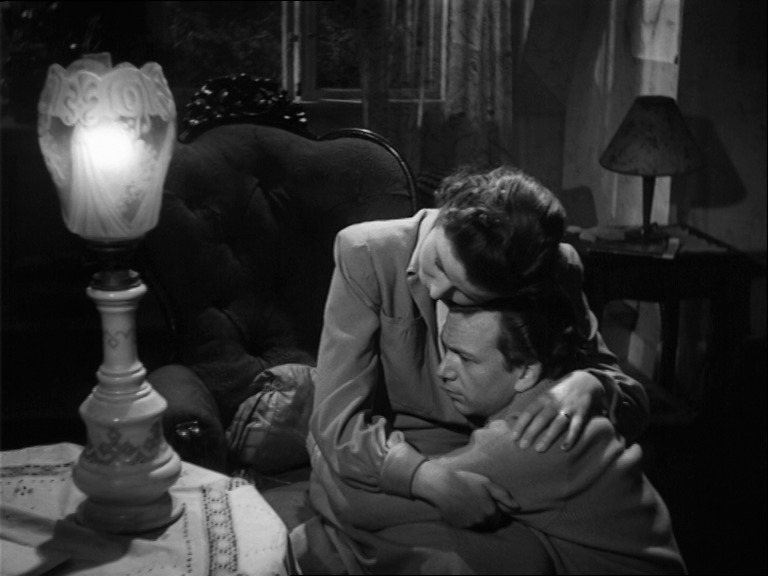 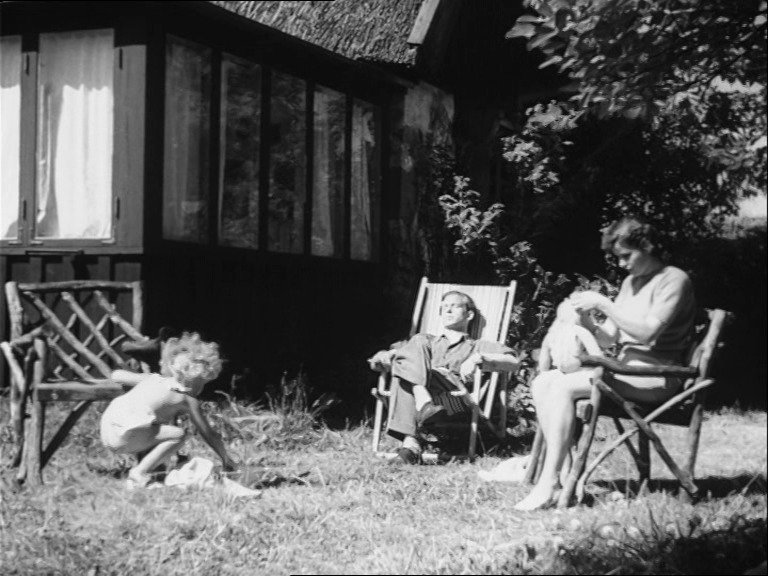 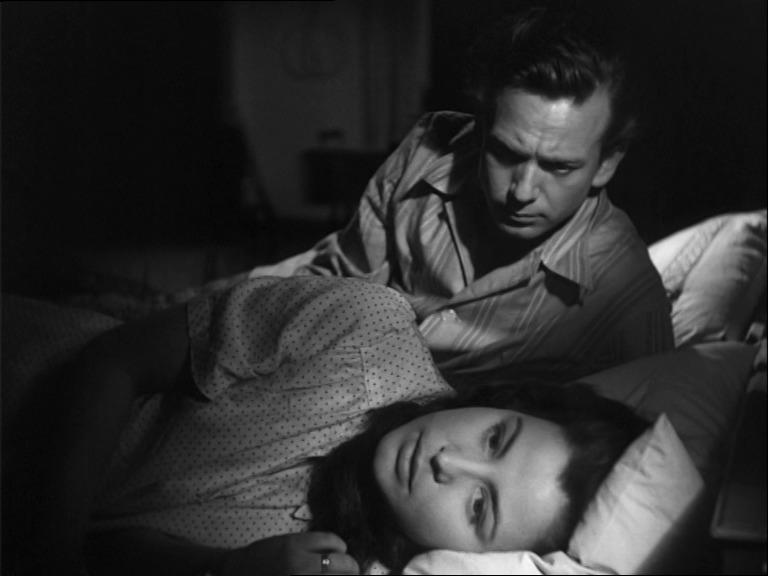 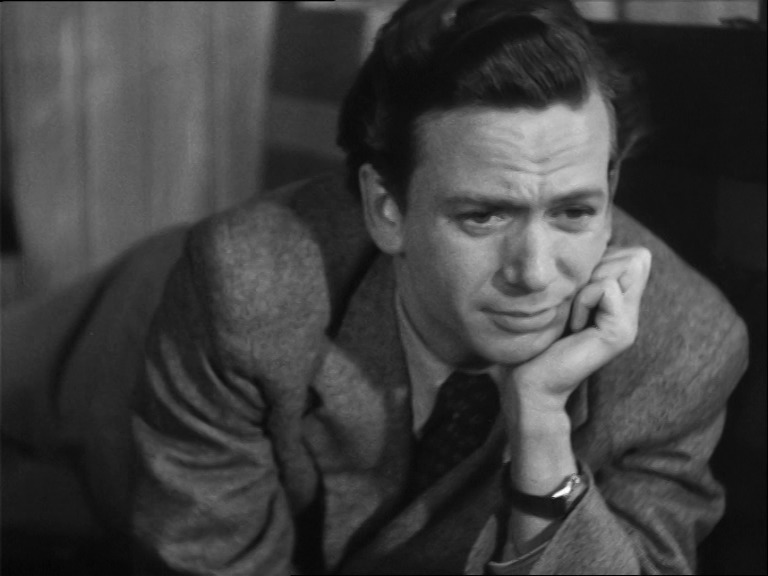 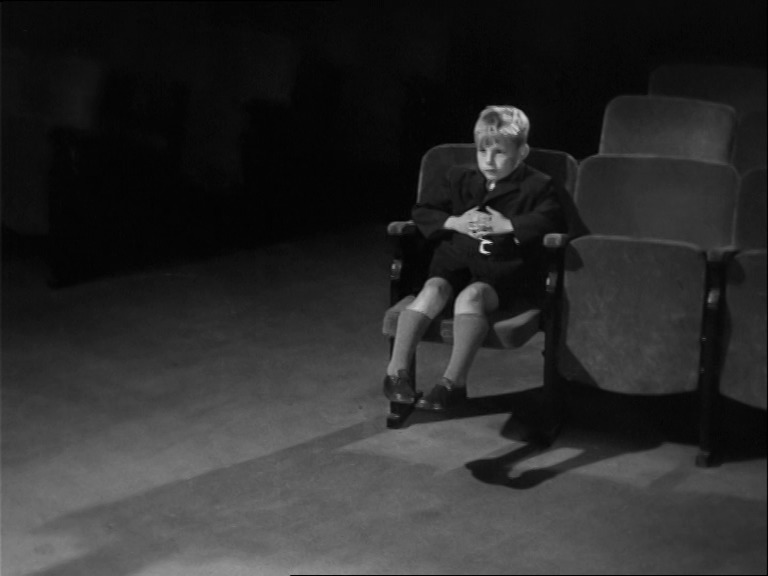 This is Bergman’s second writer/director credit, and it couldn’t be more different from his first one, Prison. As the title suggests, it’s basically a happy and nostalgic film, where the protagonist is an obvious and hapless stand-in for Bergman himself. It’s pretty funny. Bergman is pretty savage in his takedown of himself.

I like the long scenes from the orchestra rehearsals.

The critics were savage. “Bergman, according to Schein, gave his films “the necessary stamp of tendentious realism” courtesy of “violence towards women, talk of abortions, empty brandy bottles and the line ‘Bloody hell, I like you’ instead of ‘I love you’.”

And this: “Not forgetting the peculiar phenomenon that Bergman, in the country with fewer prostitutes per capita than any other in the world, manages to put a whore in every film.”