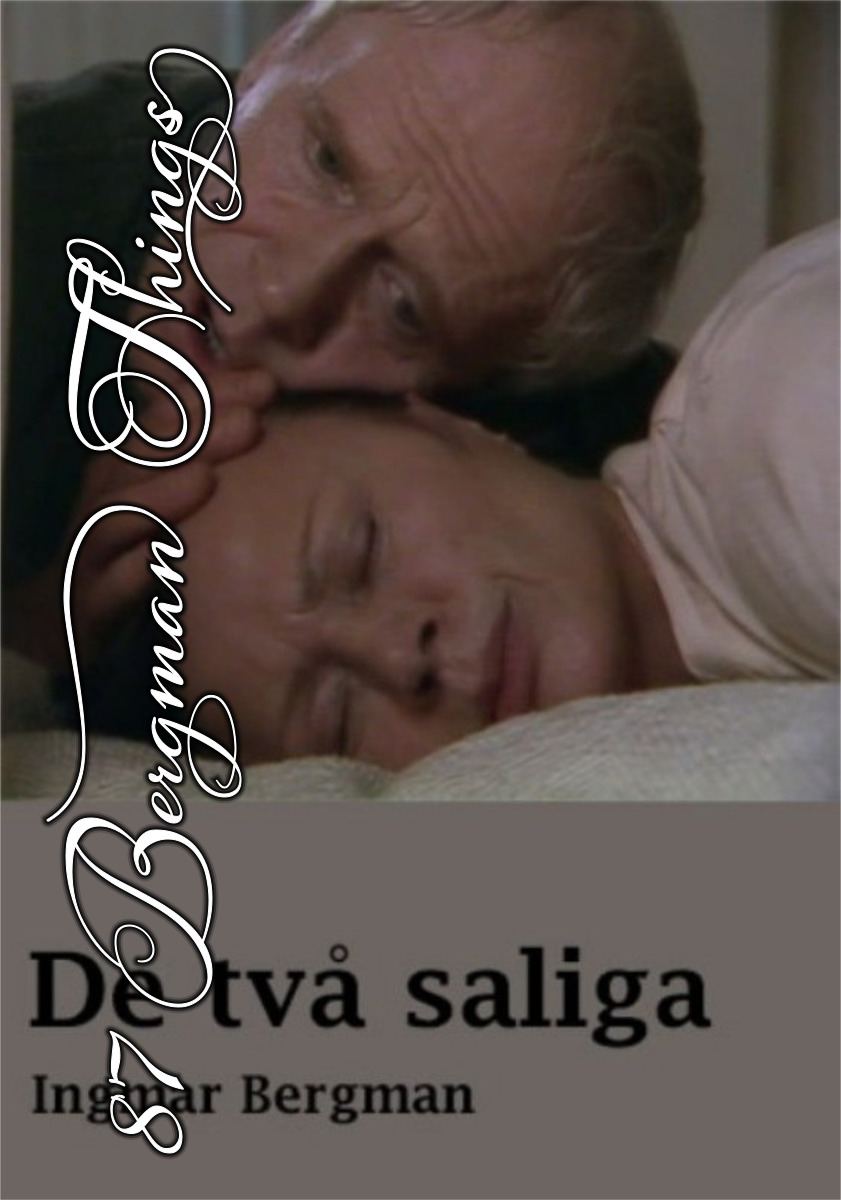 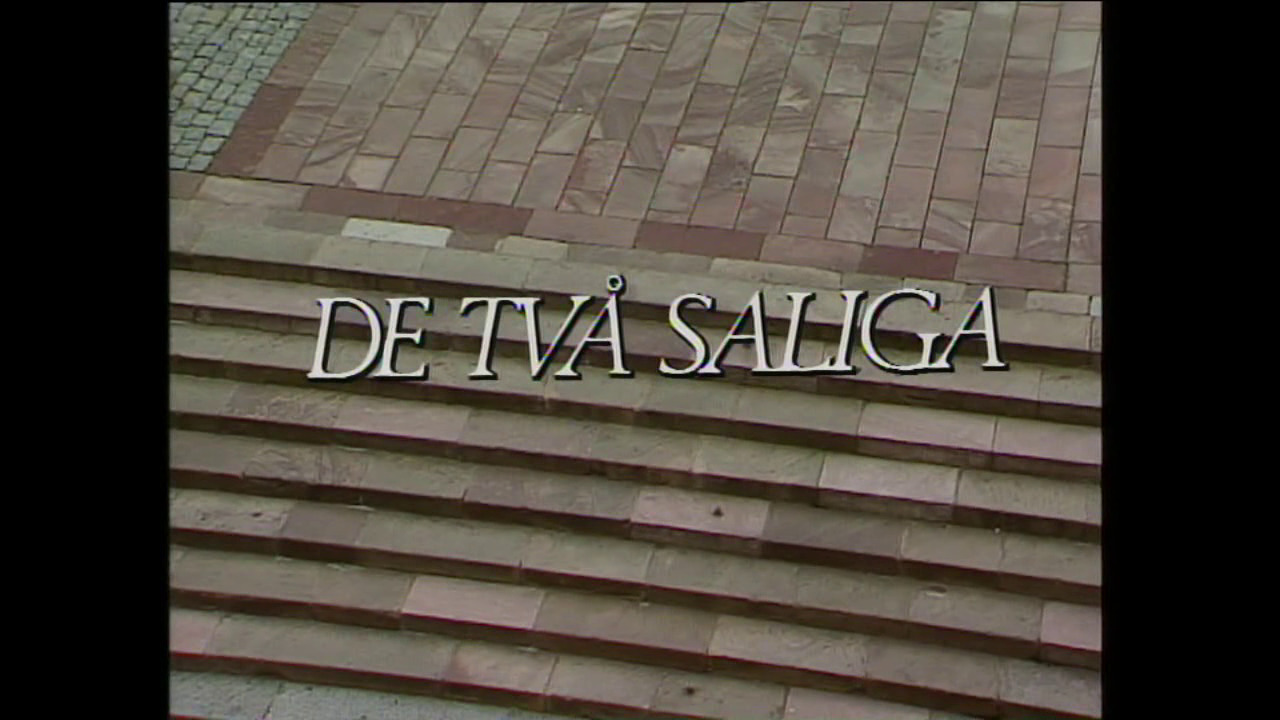 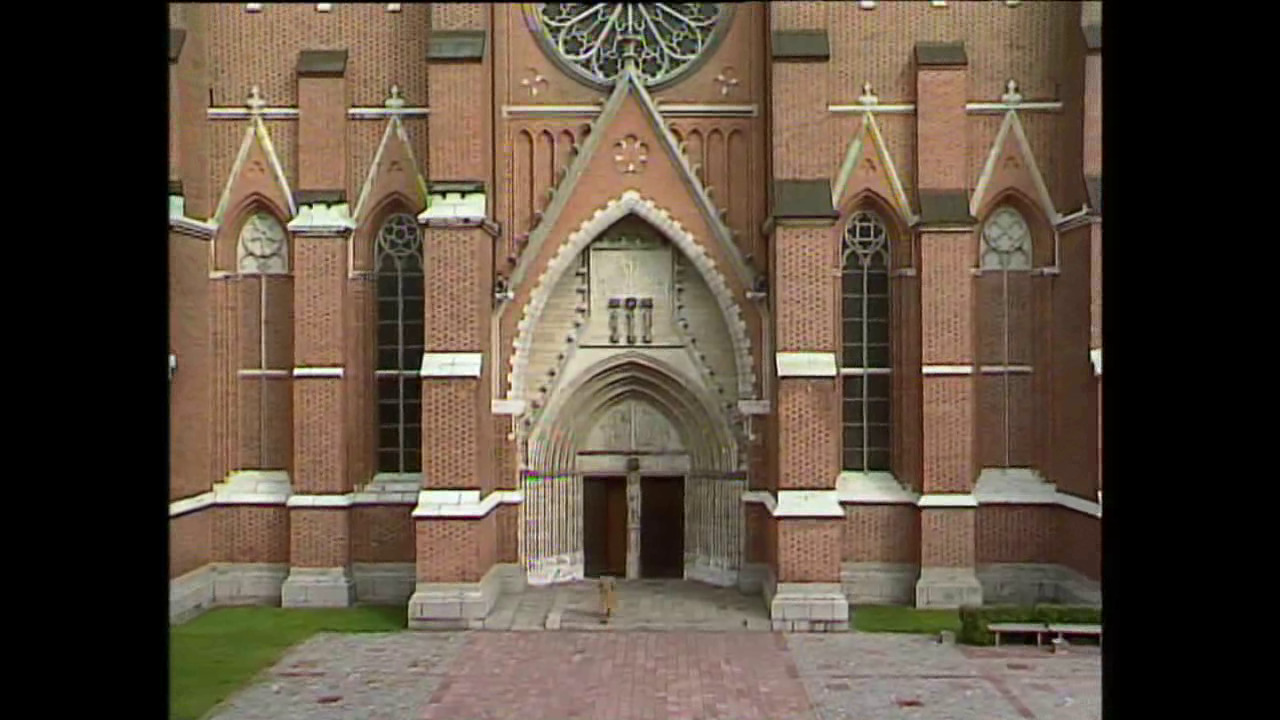 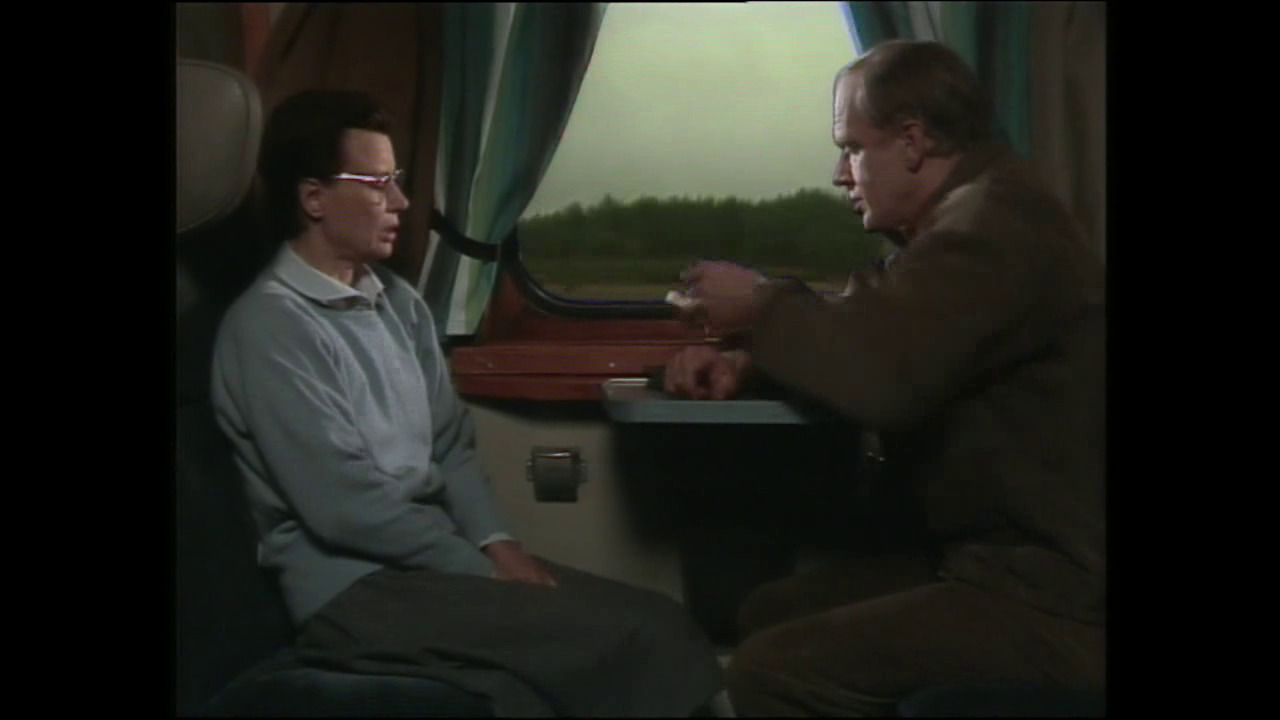 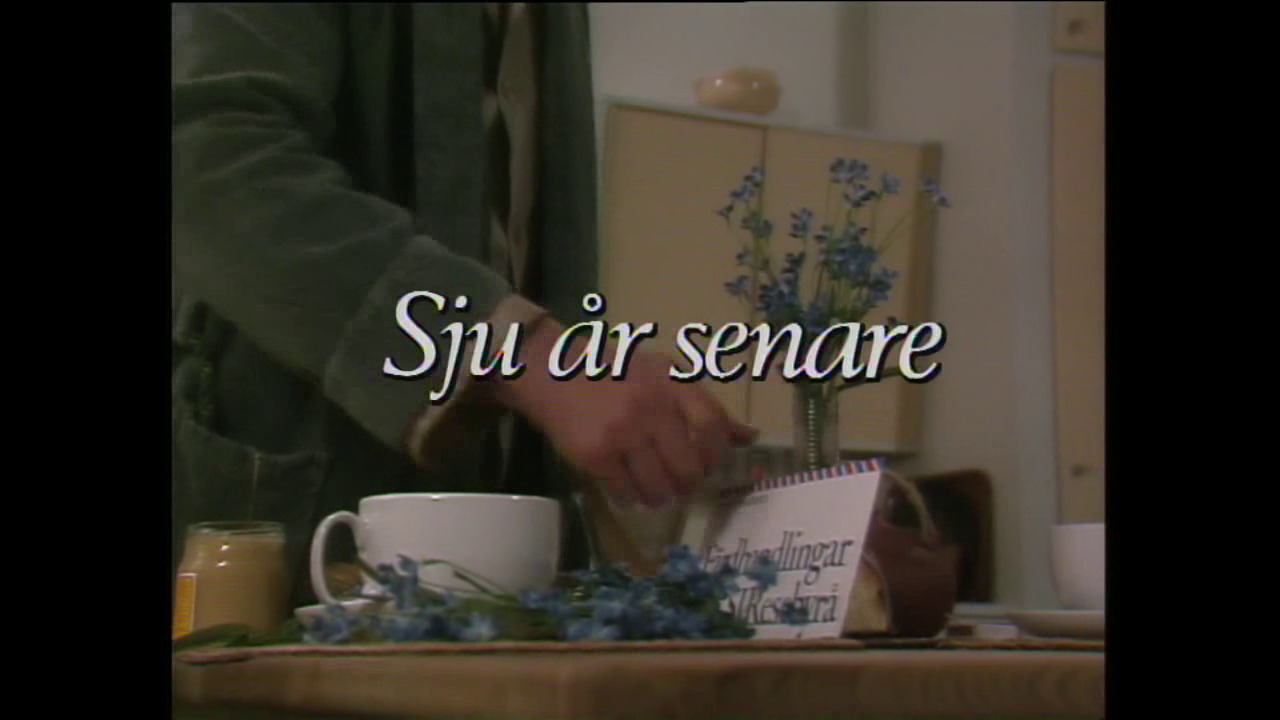 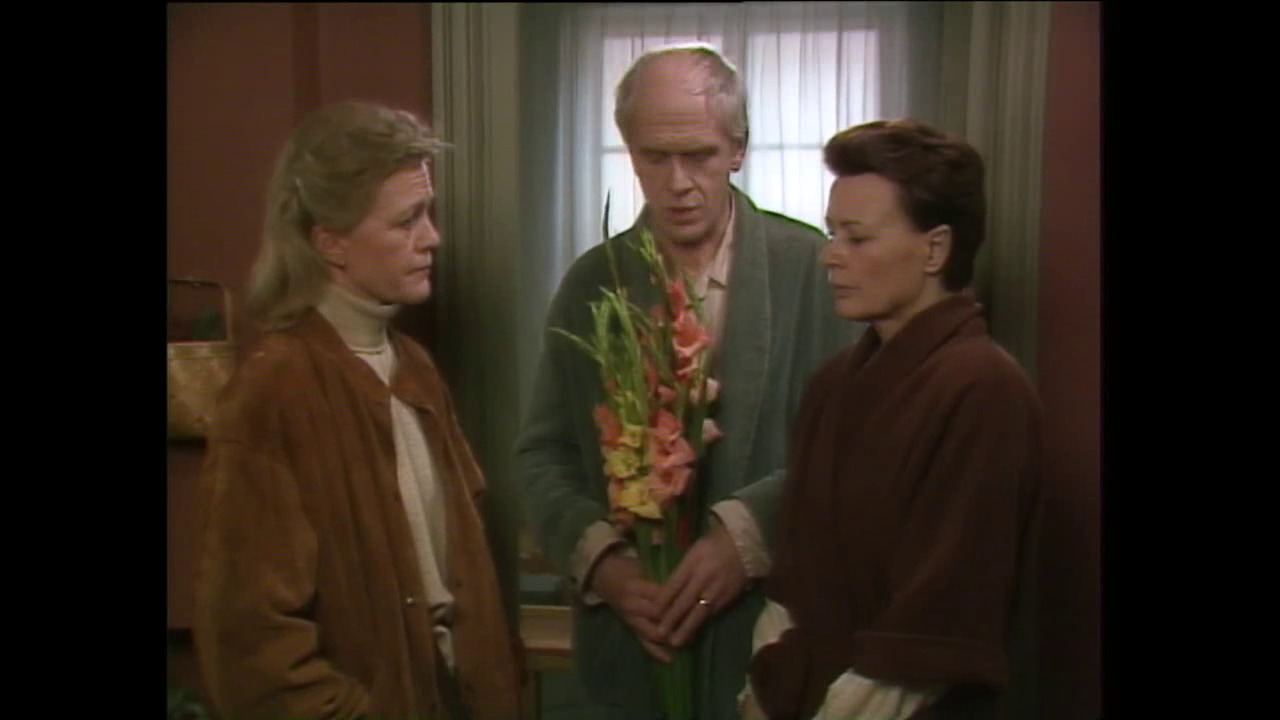 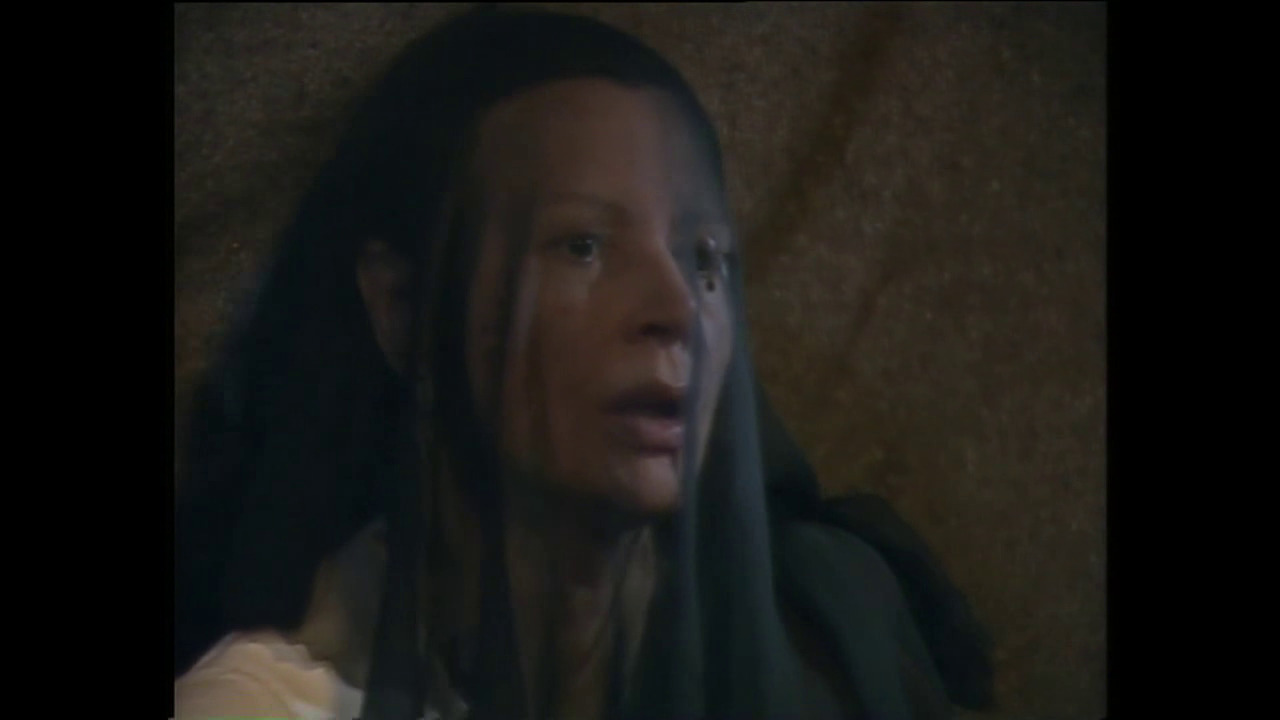 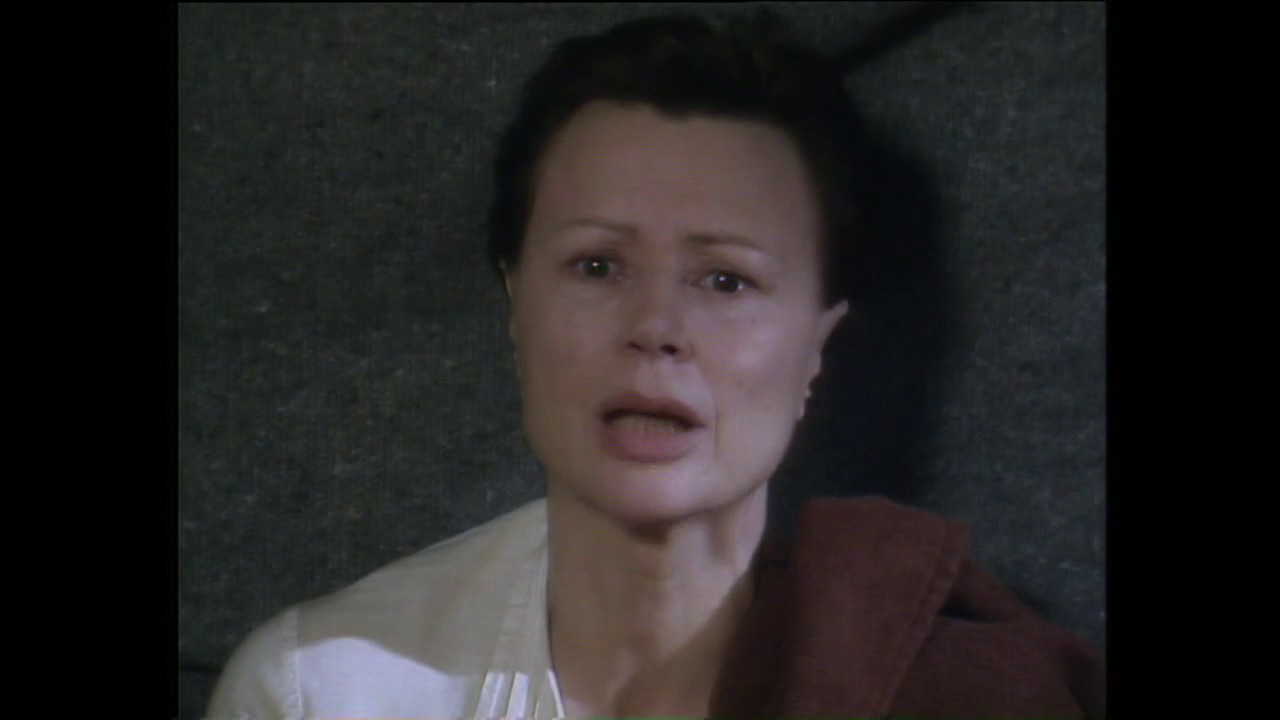 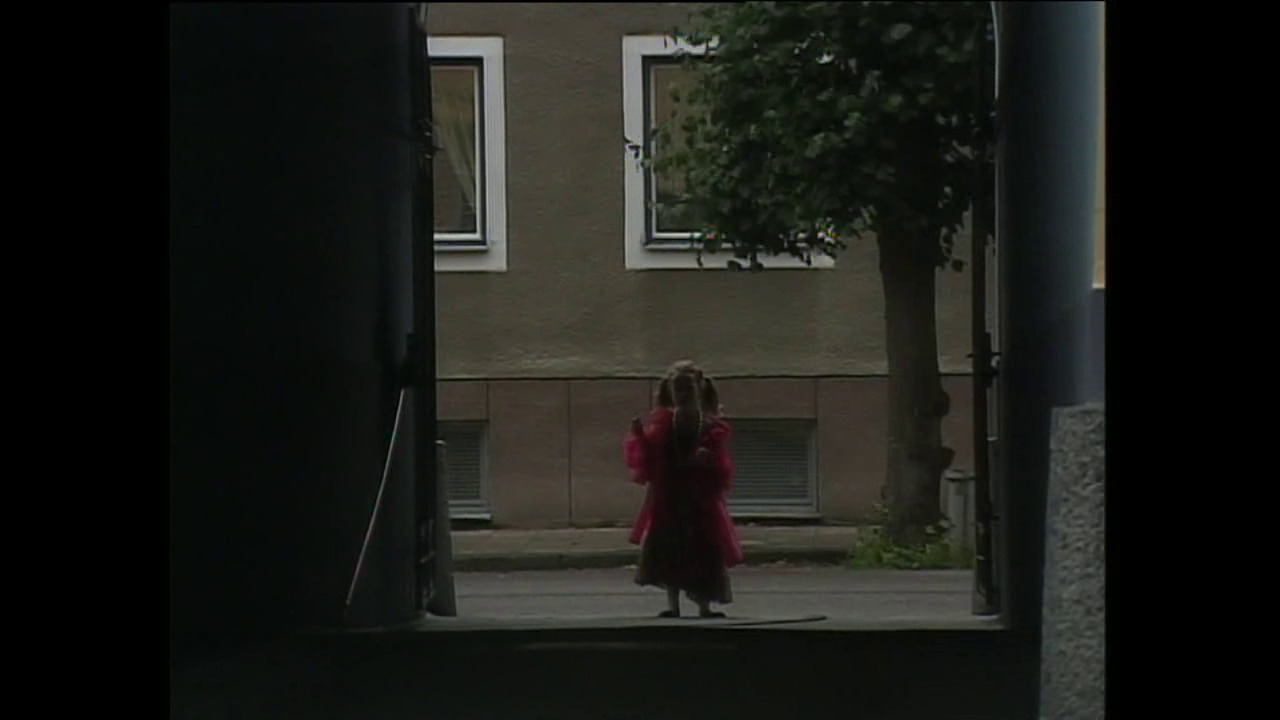 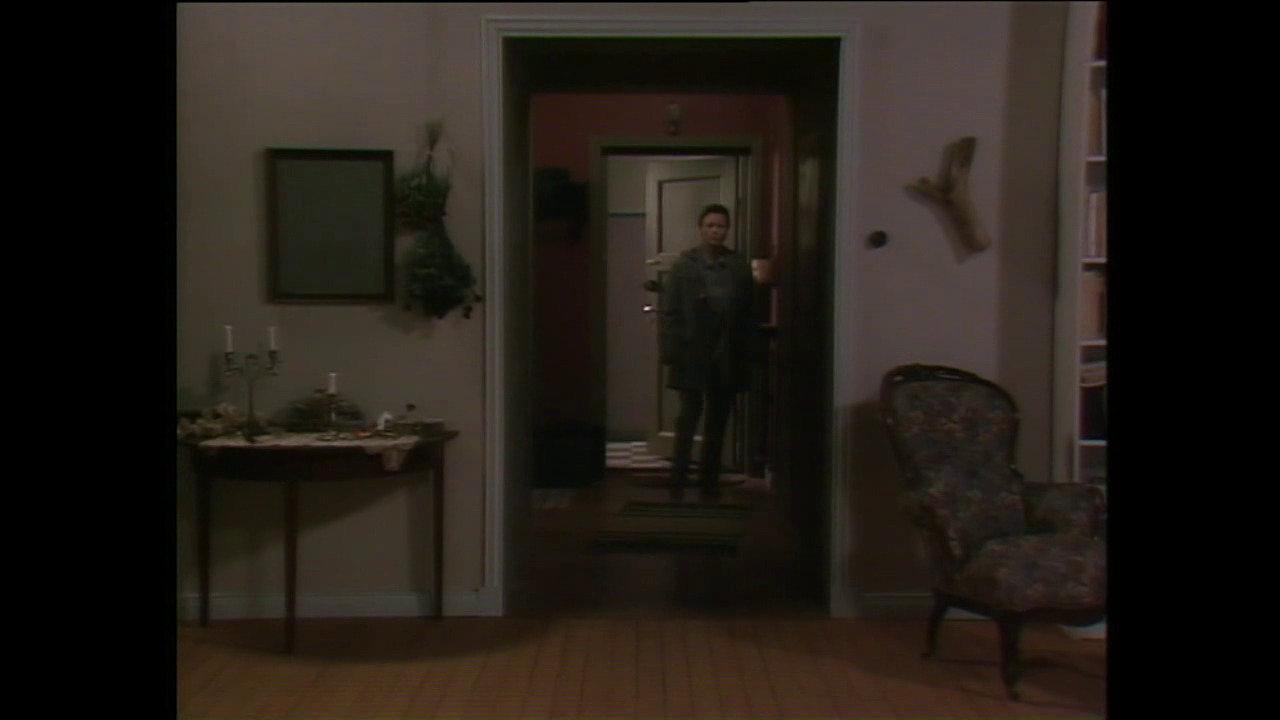 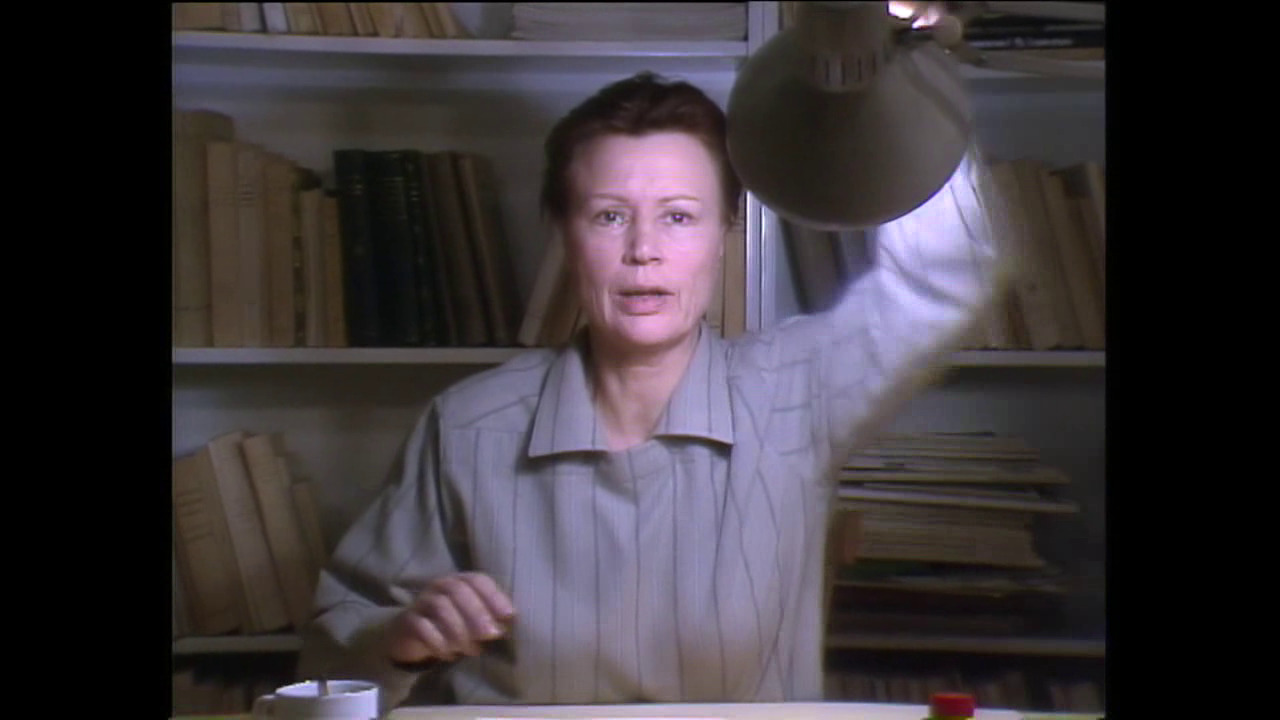 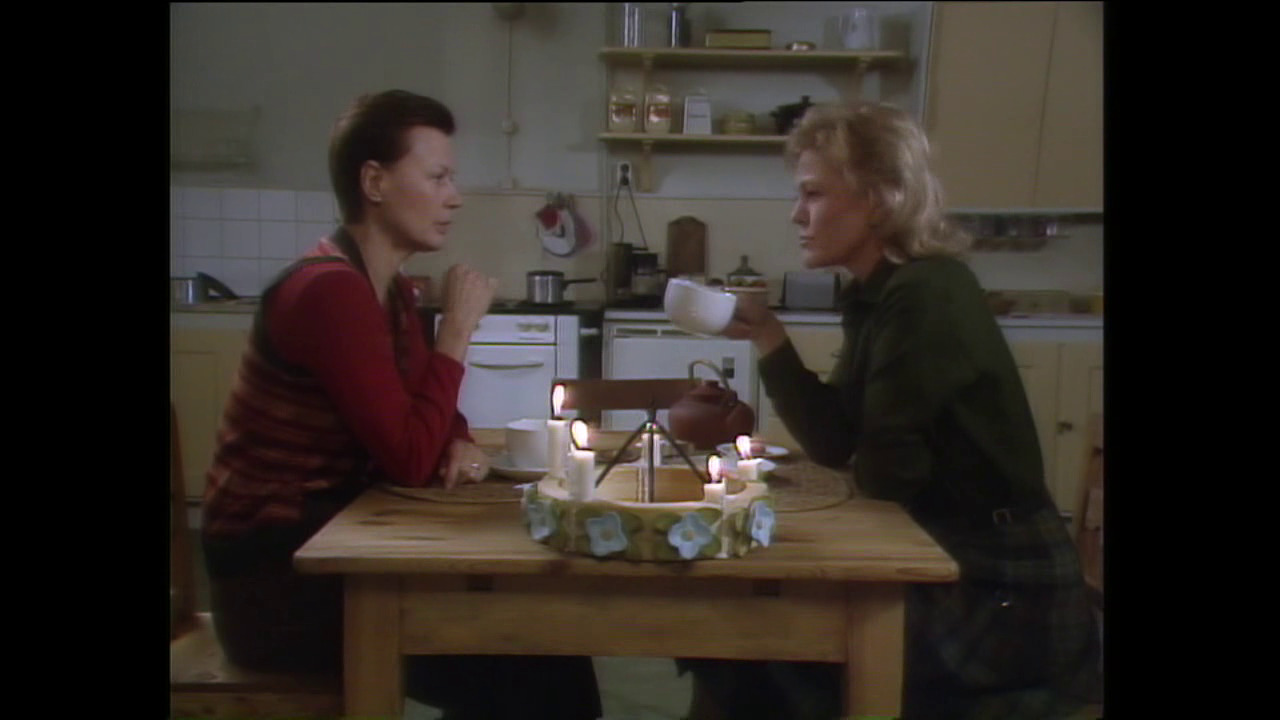 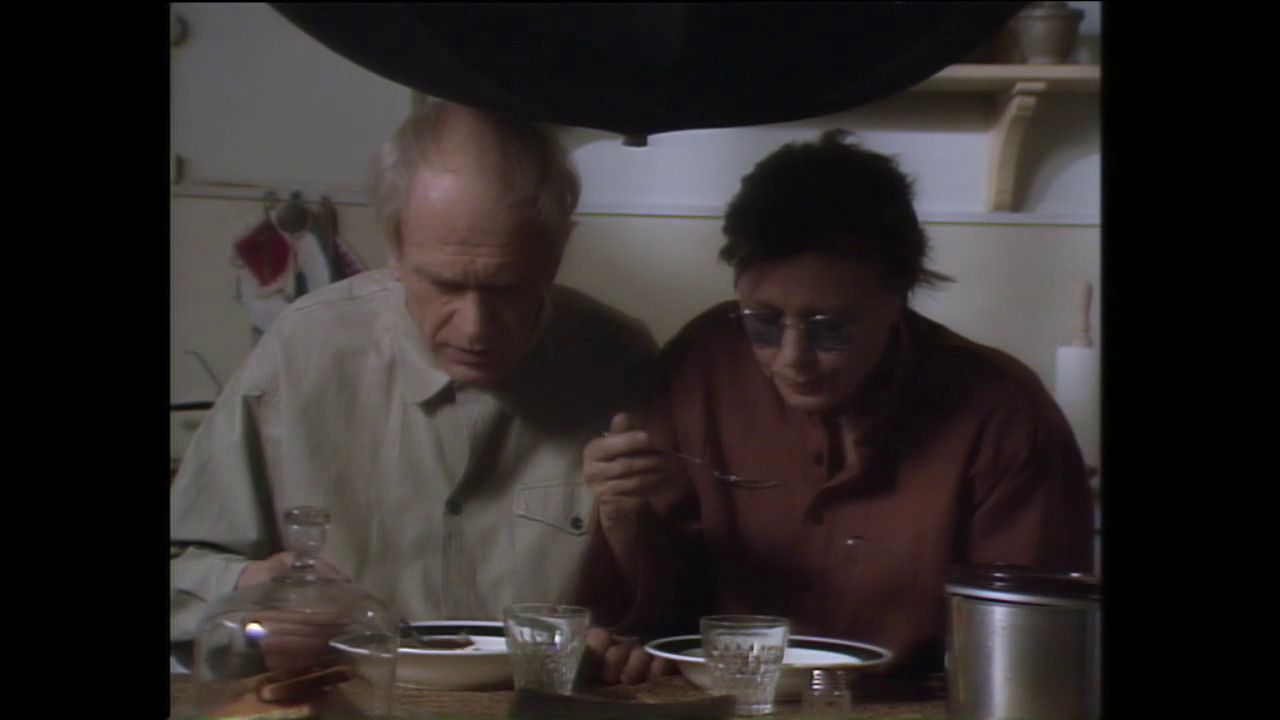 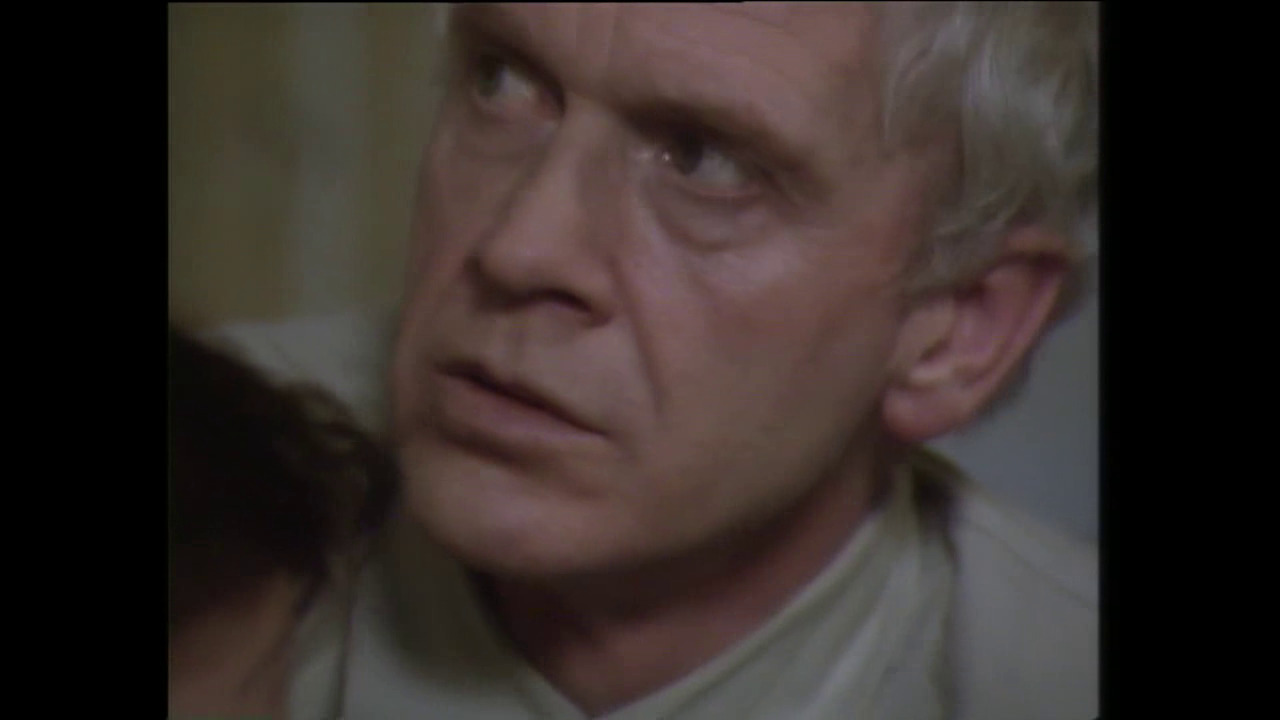 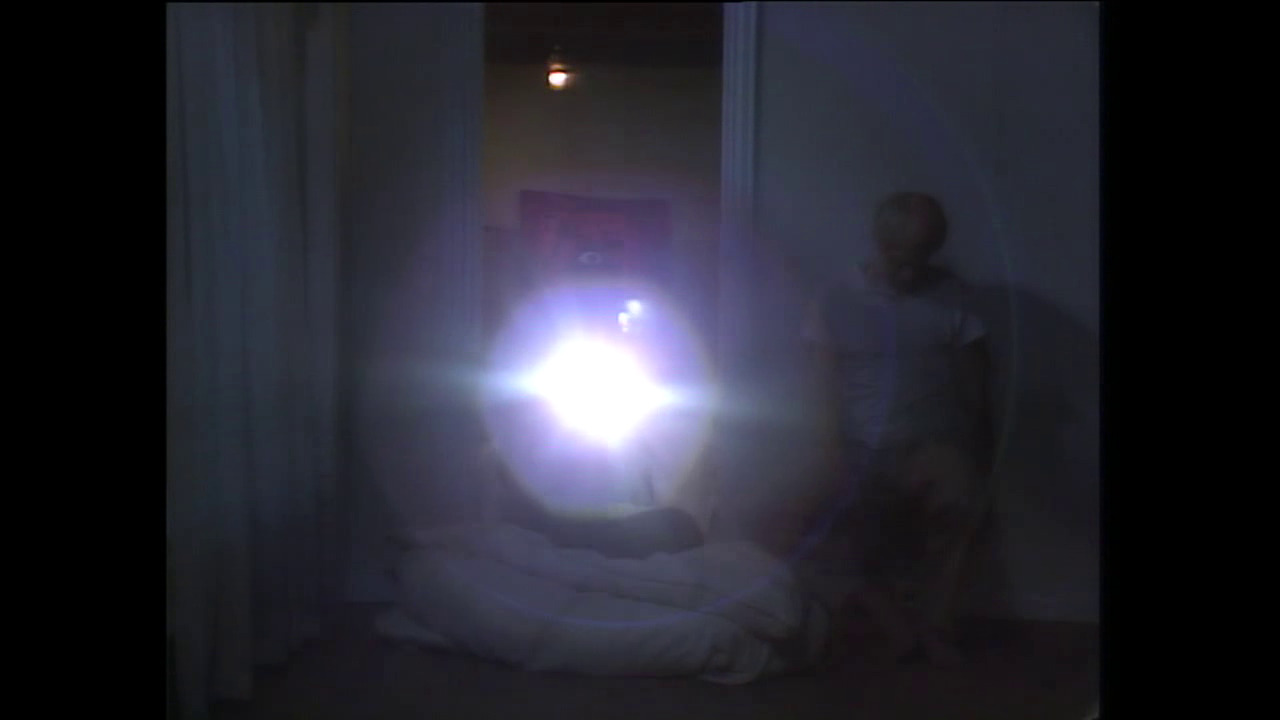 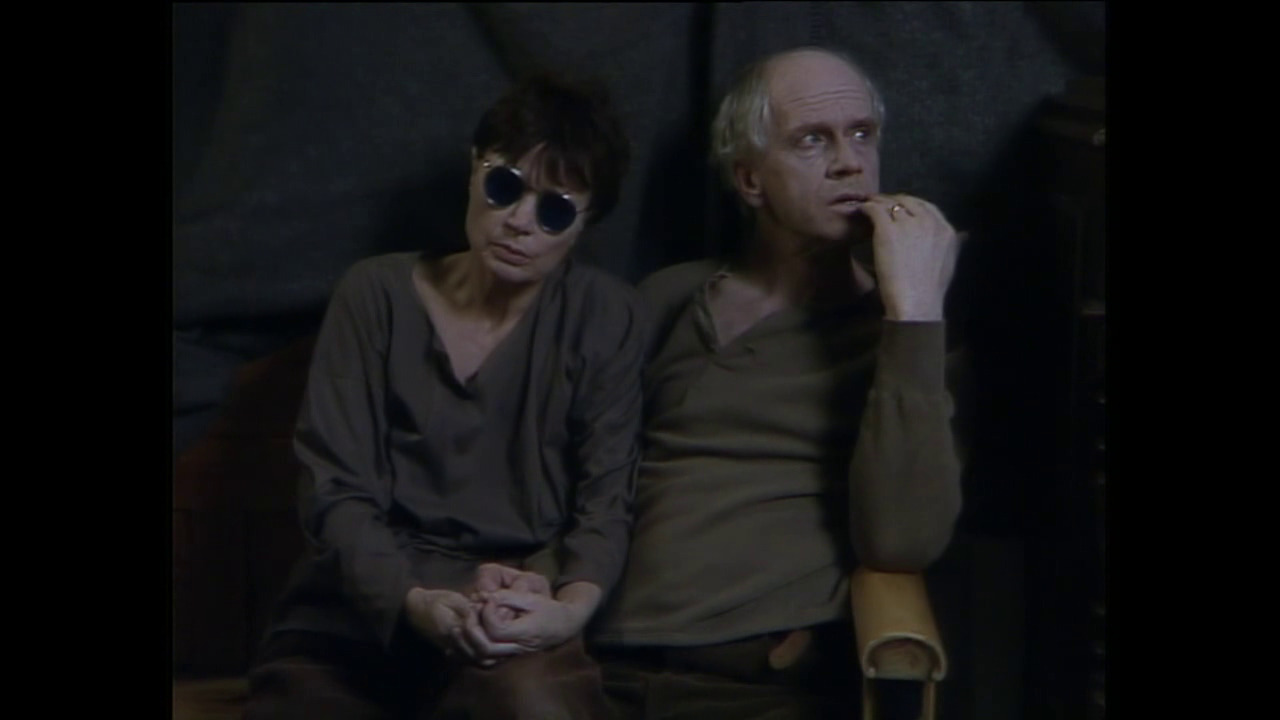 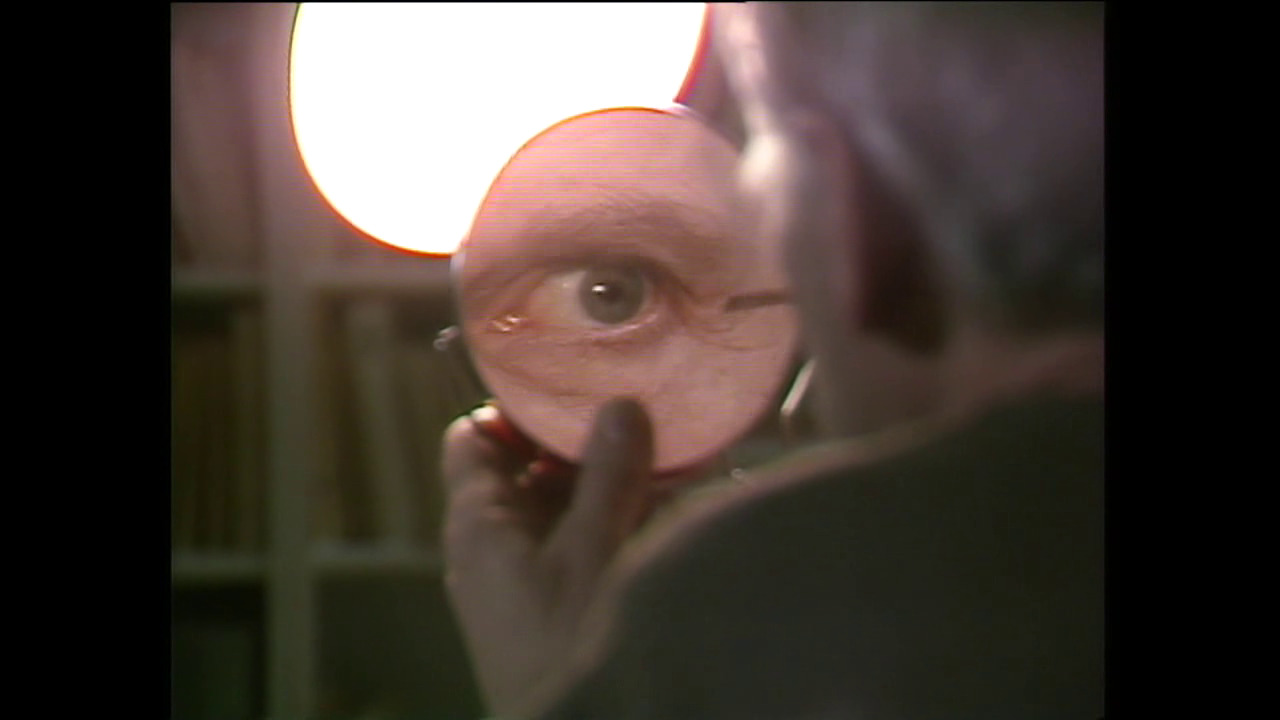 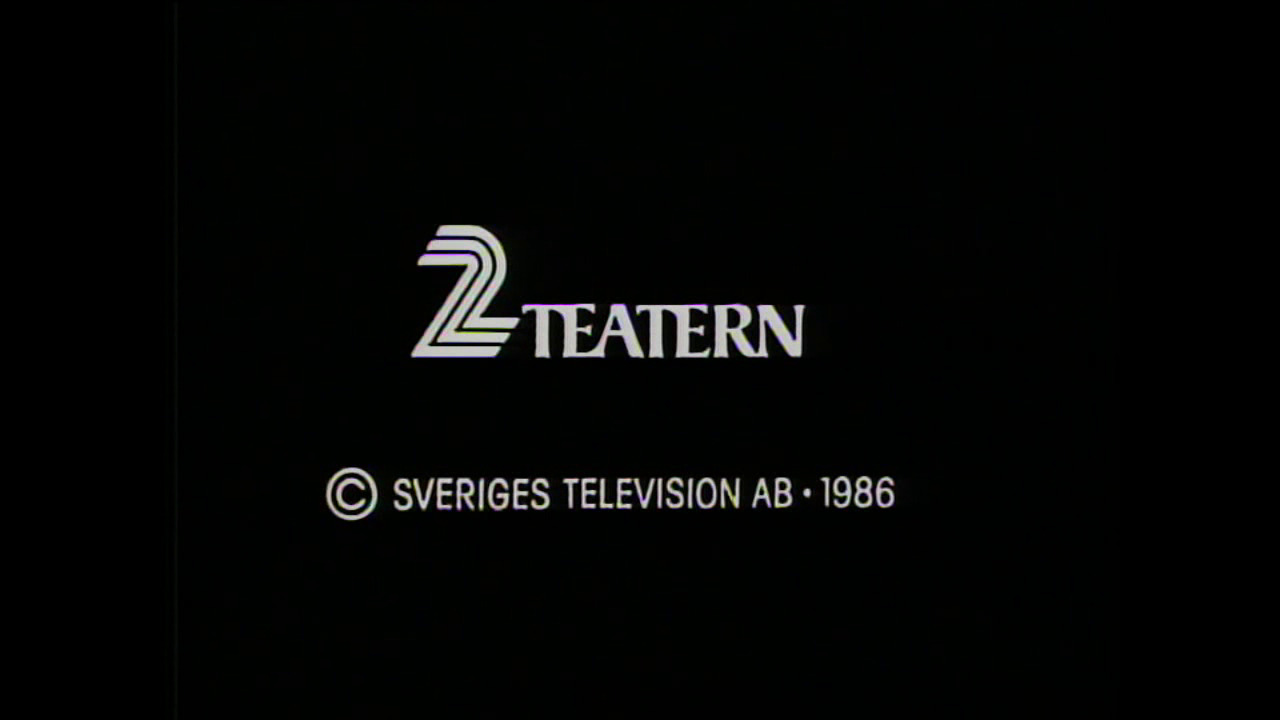 Bergman ended his film career with Fanny & Alexander, but after Bergman’s previous TV film was upscaled from 16mm to 32mm and shown in theatres anyway, he apparently decided to make sure this never happened again by doing his first TV movie on video.

(He’d done some theatre pieces on video before, but I think this is the first film…)

Sven Nykvist, Bergman’s cinematographer for decades, had no interest in working on video, so he said “bye”, and instead we have Per Norén, who’s… not Sven Nykvist. Bergman must have been satisfied with the results, because he’d join Bergman again for a couple more TV movies.

It looks like it has been filmed with multiple cameras? So it’s somewhere at the uneasy half-way point of being between filmed theatre and a movie. But it’s an unpretentious style I kinda like in a nostalgic way.

I got my copy of this movie from der torrenz; it doesn’t seem to be generally available anywhere? It’s a good copy, doesn’t seem to have been on a VHS before being digitised.

Oh, right. It’s Bergman’s third movie based on a screenplay by Ulla Isaksson (the first two were The Virgin Spring and Brink of Life). As he seldom did films based on other people’s scripts during that period, it’s rather significant, but of what I don’t know. Well, OK, those films are great, but, er, this one isn’t.

It’s the most straightforward extensive depiction of psychosis I’ve seen on the screen, and it’s convincing, but that doesn’t really make it fascinating.