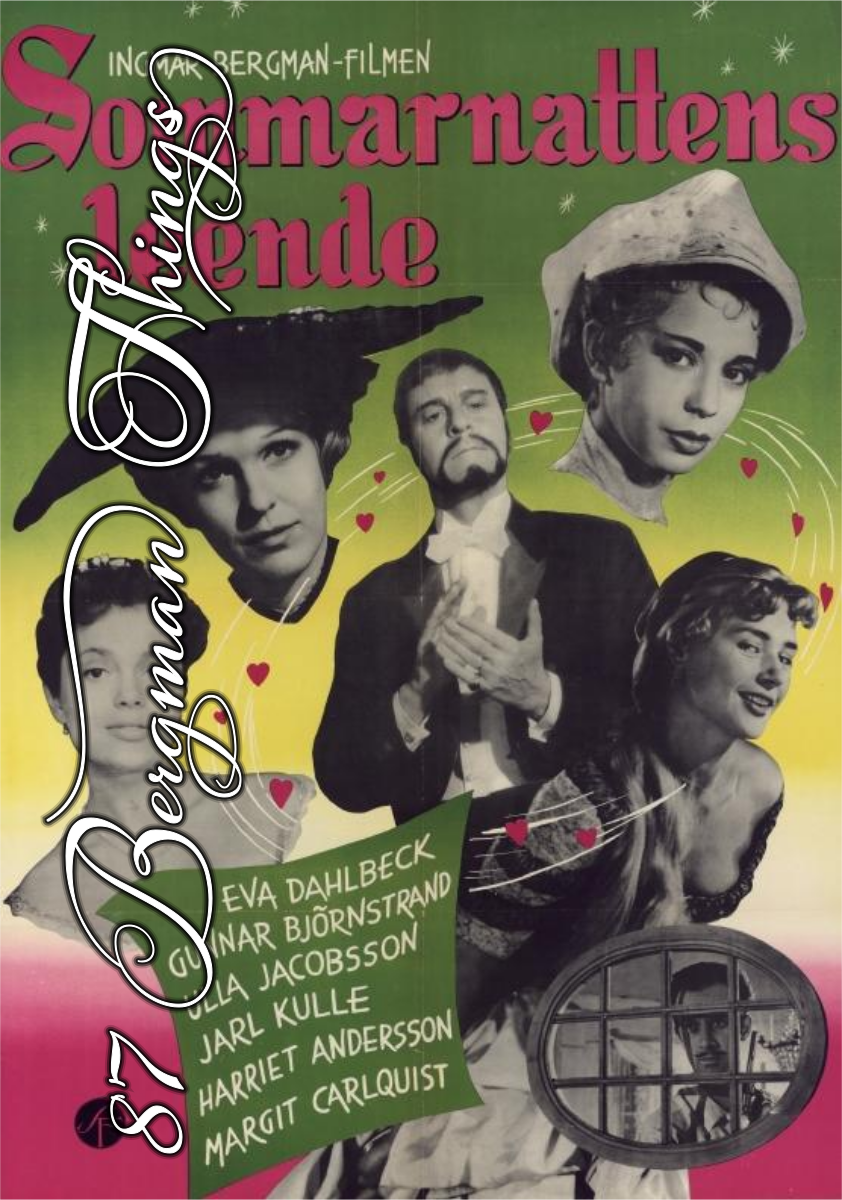 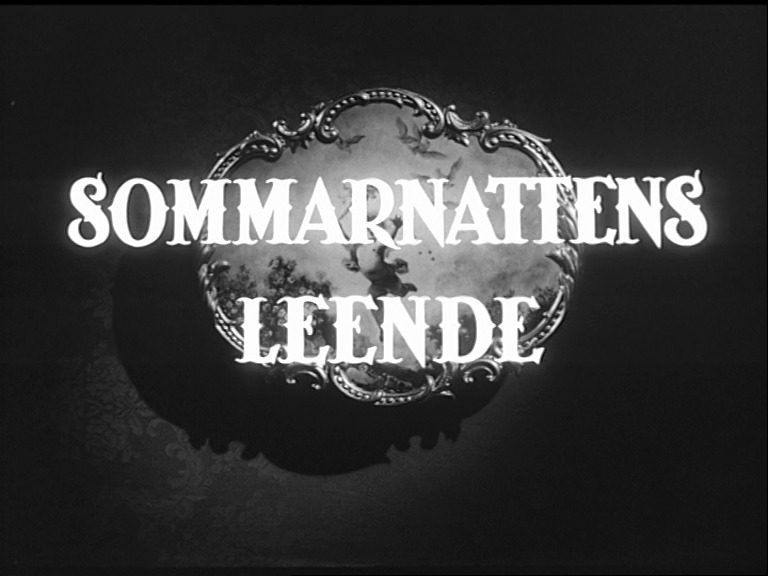 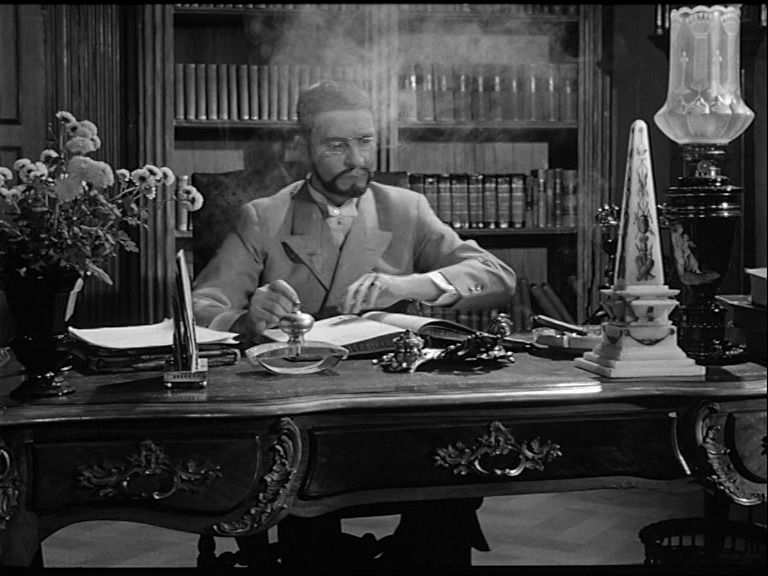 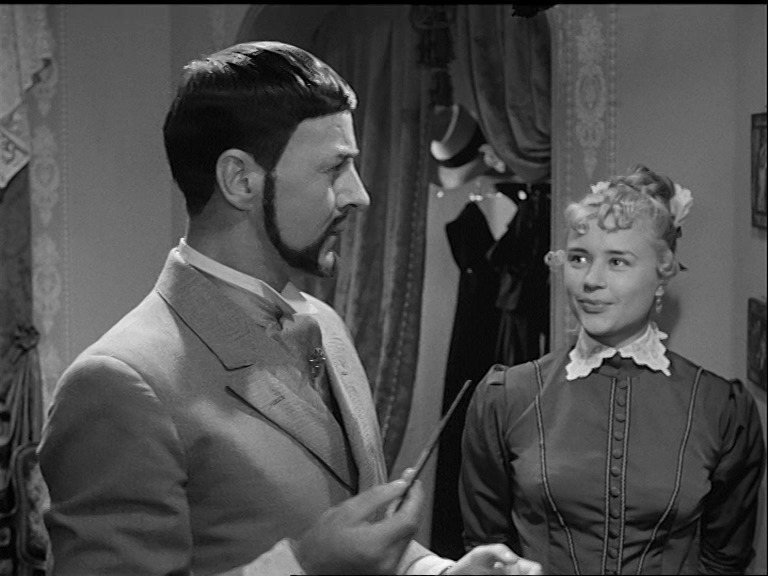 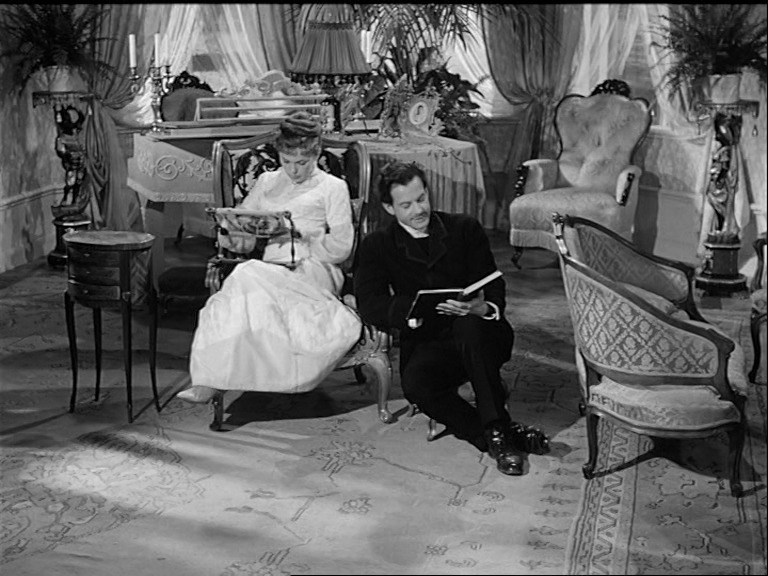 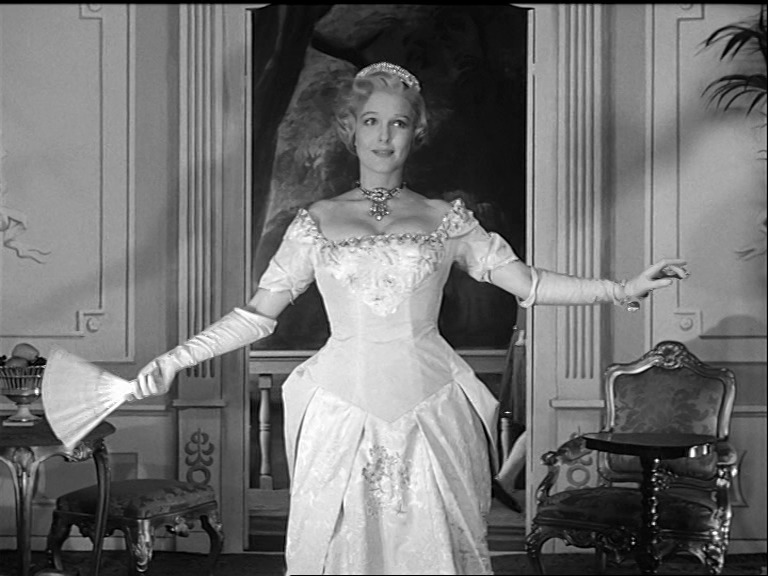 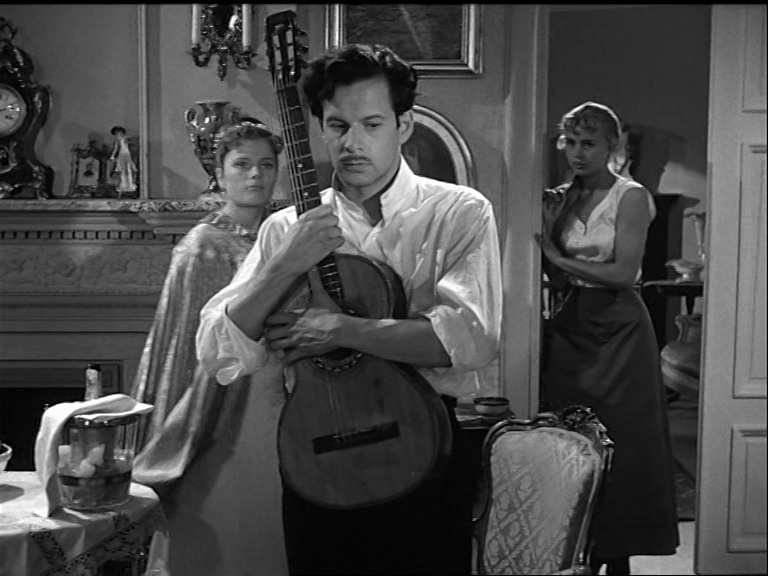 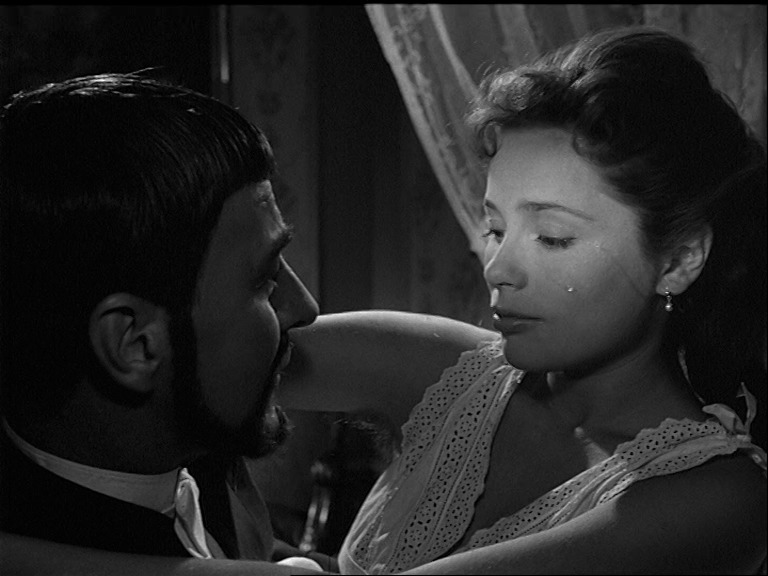 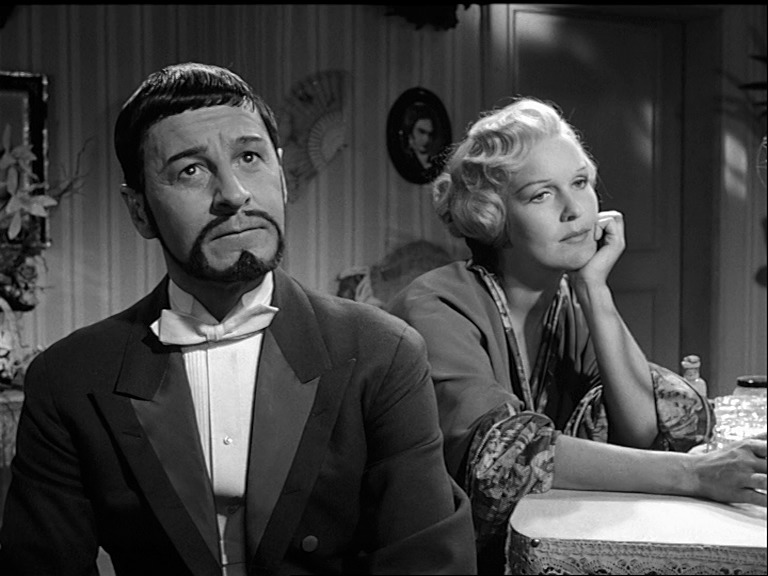 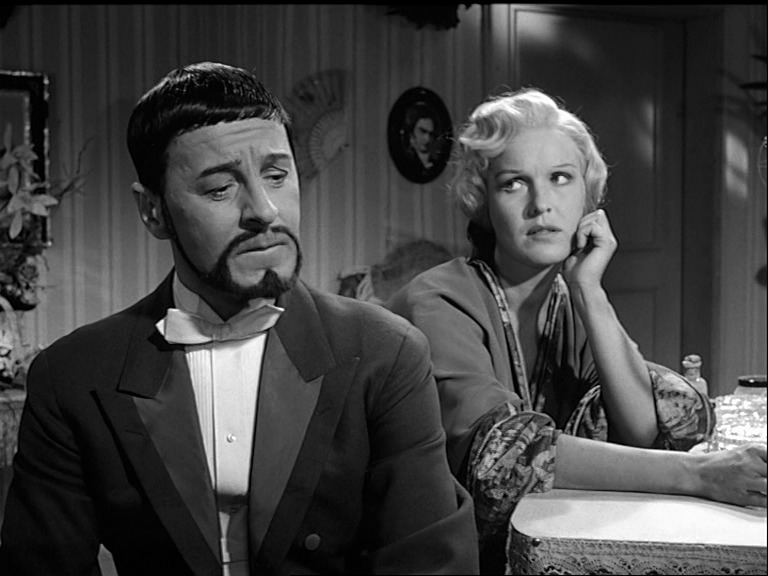 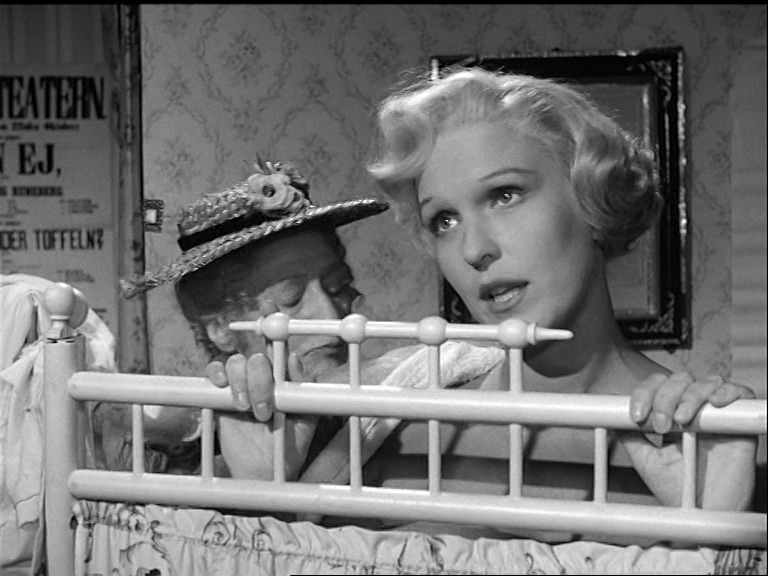 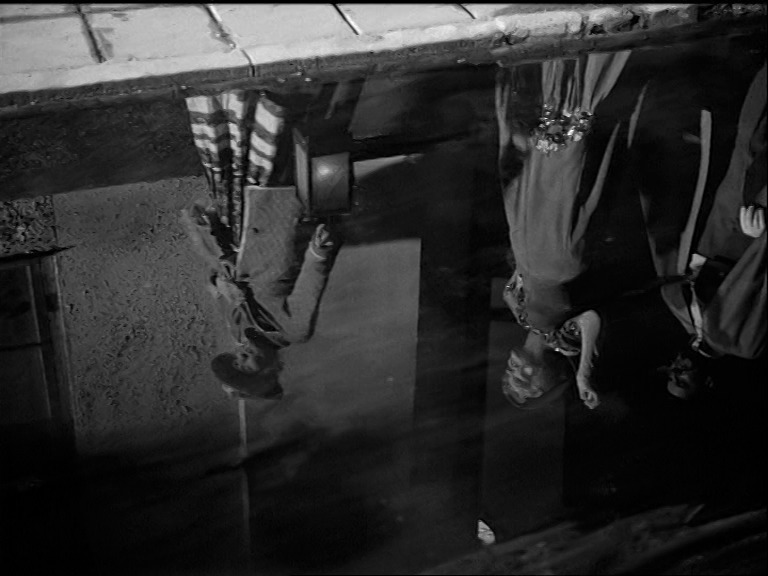 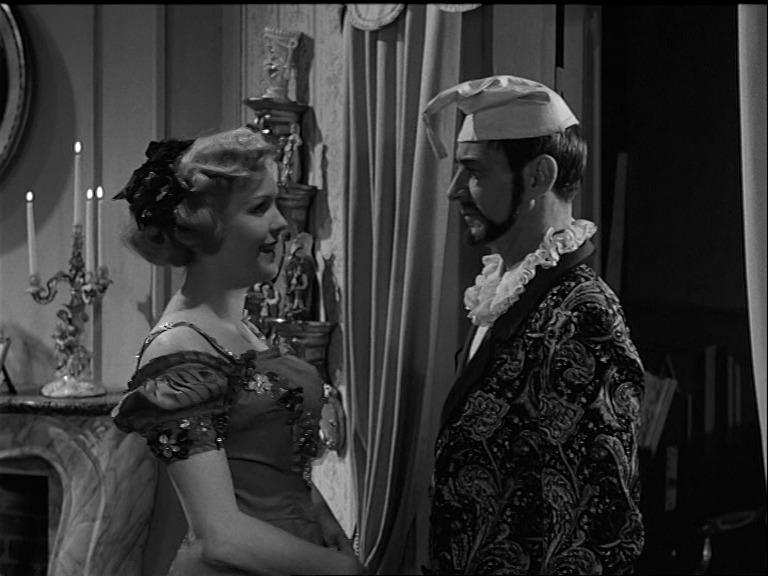 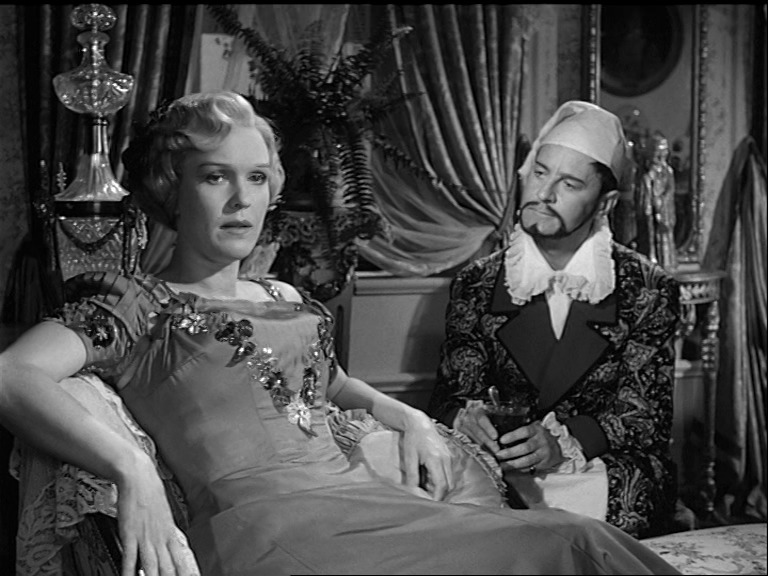 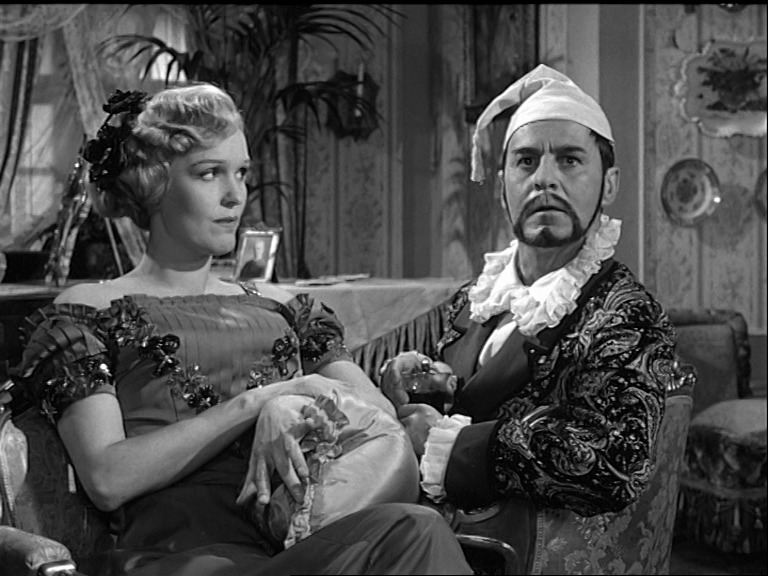 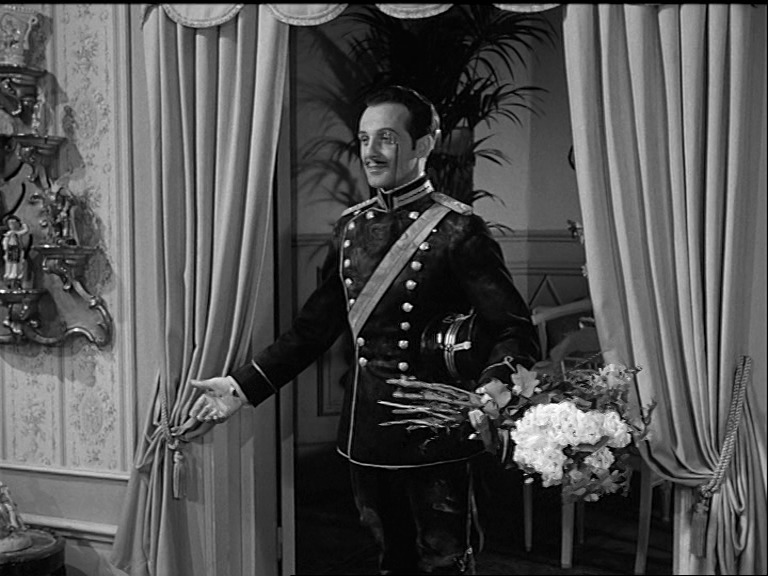 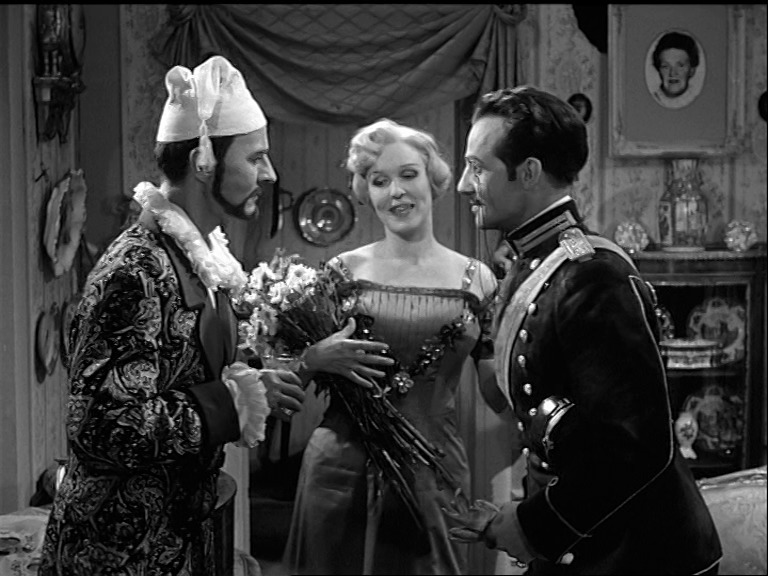 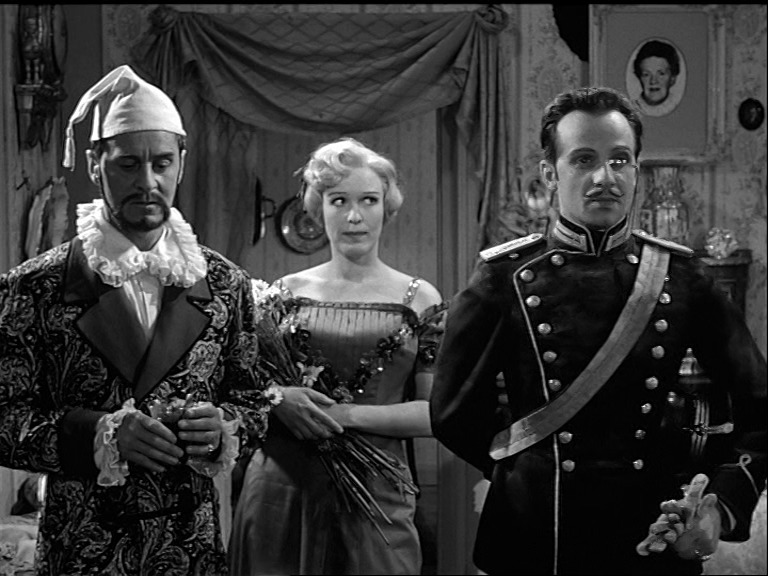 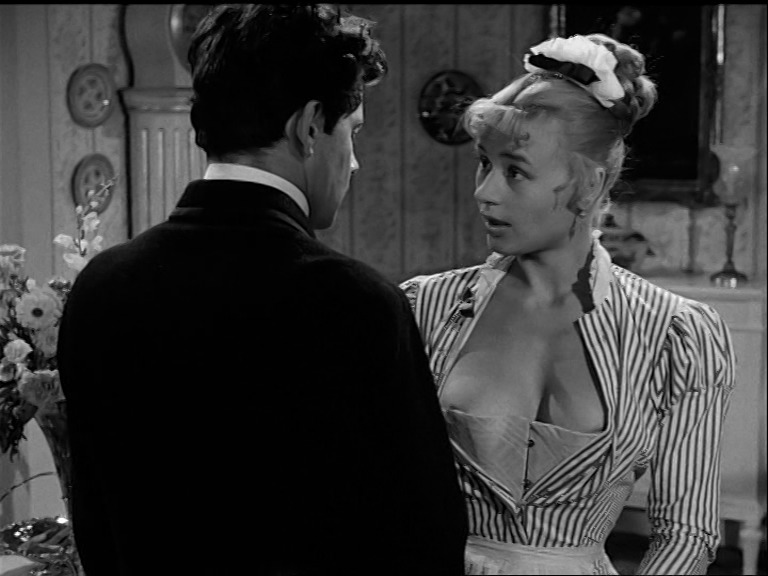 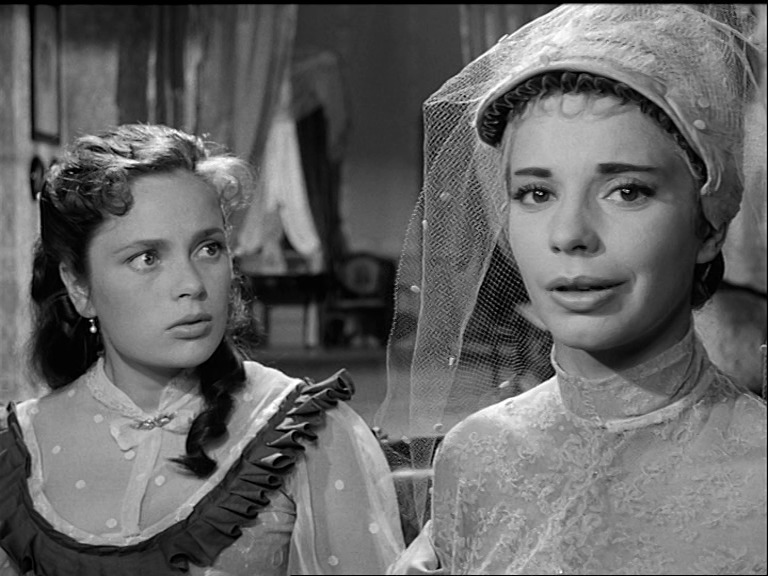 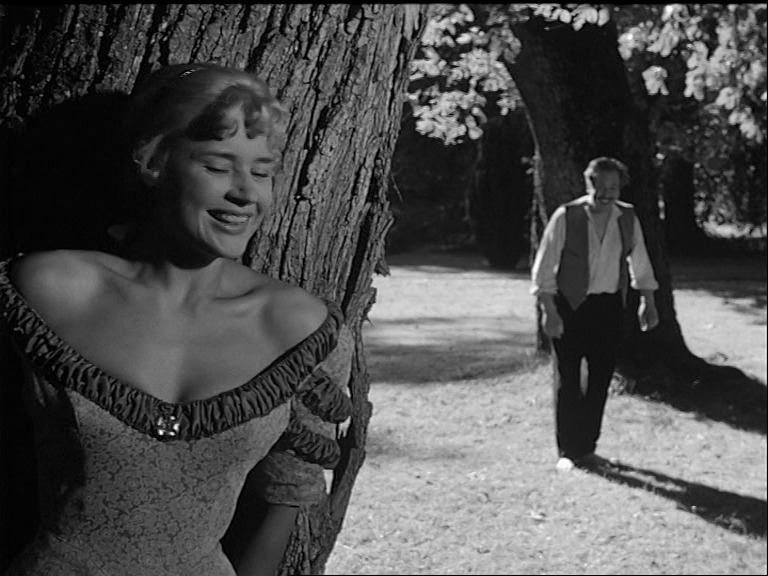 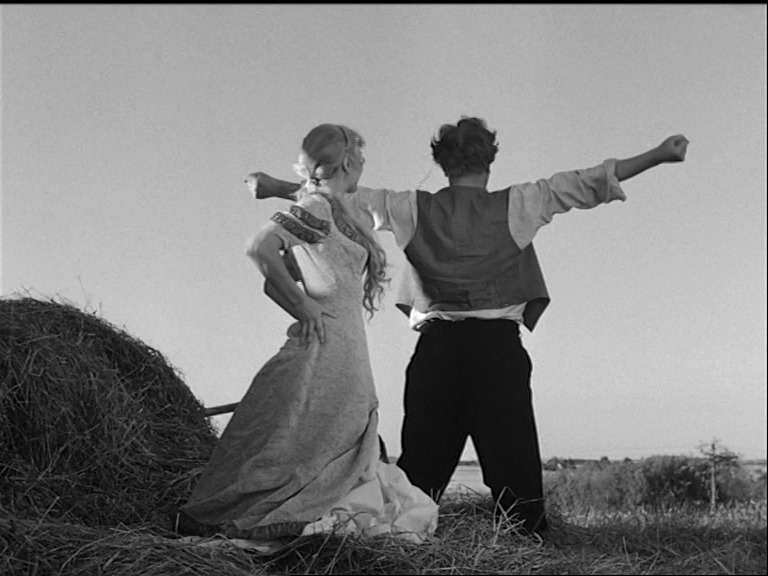 “A romantic comedy by Ingmar Bergman.” Bergman was depressed but needed money, so he made this little masterpiece, which was also his international break-through, I think. It won prizes in Cannes and everything.

Gunnar Björnstrand’s glued-on comedy beard is rather disturbing, though.

“The last three years I’ve turned 29, which is nothing for a woman of my age.”

It’s a kinda perfect movie. You have to wonder about what’s going on at the set, though. Bergman’s relationship with Harriet Andersson (playing a significant part) was over, and Harriet’s sister, Bibi, makes her first appearance in a Bergman film. (They’d later become involved.)

It’s all so complicated. But we have this.