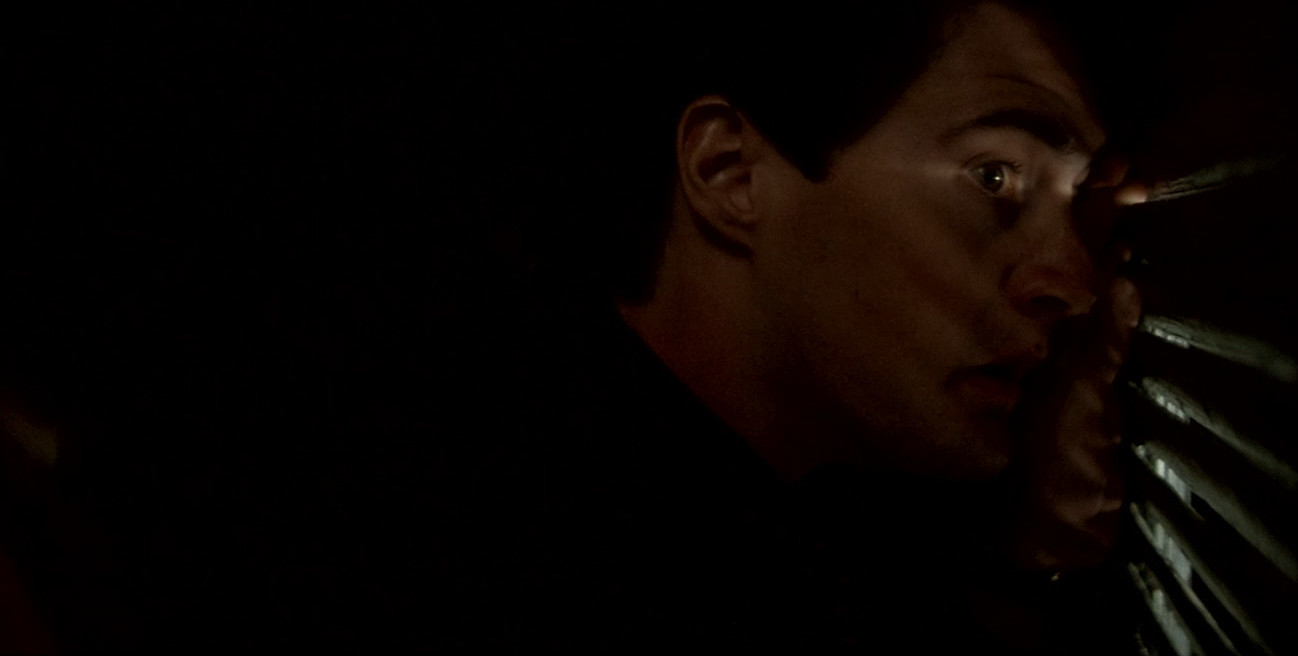 I think I may only have seen this movie once before, which is odd, because I love David Lynch. On the other hand, I remember not being … thrilled? by this movie when I saw it. Which was probably on VHS in 1987 when I was 19.

What I remember from this movie is… uhm… Dennis Hopper huffing… something? And… Kyle MacLachlan… being in it? And… “Heineken? Fuck that shit! Pabst Blue Ribbon!”

I think that’s it, so I’m watching this from a pretty blank slate.

Oh! De Laurentiis produced it? I guess that makes sense, after the … success … of Dune…

Oh, Laura Dern is in this one! She’s the best American actor of her generation, so it was fun to see her finally win an Oscar this year (for the otherwise unremarkable Netflix movie she was in).

The cinematography on this movie is so weird. It’s 2.35:1, which is wider than most things, and Lynch is using a lens that’s slightly fish-eyed in many scenes (meaning that things go pear-shaped out at the edges). But even more strange is the way the edges of many of the shots fade into blackness… it’s almost as he’s hinting that behind the pedestrian suburban reality there’s… something… darker…

Is that too on the nose? Perhaps it is, but Lynch has never been subtle.

ANYWAY! This was the movie that, I guess, was Lynch’s breakthrough? He’d done the brilliant Eraserhead (but that was too experimental), and then The Elephant Man (which I haven’t re-watched since the 80s, but was a commercial success), and then Dune (which was… Dune), and then this: A movie that has “themes” that can easily be summarised as “Lynchian” (the horror beneath ordinary life)…

Watching it now, I like it a whole lot better then when I was a teenager, but I’m also… going… “is this Lynch’s least best movie?” That is, I think I like everything else he’s done better than this? And this is pretty good?

I guess my objection to this movie is that it seems to flail around a lot. Hopper’s performance is meme-inducing, and the movie seems to give itself over to that, but…

The documentary extras on the blu-ray are really good. 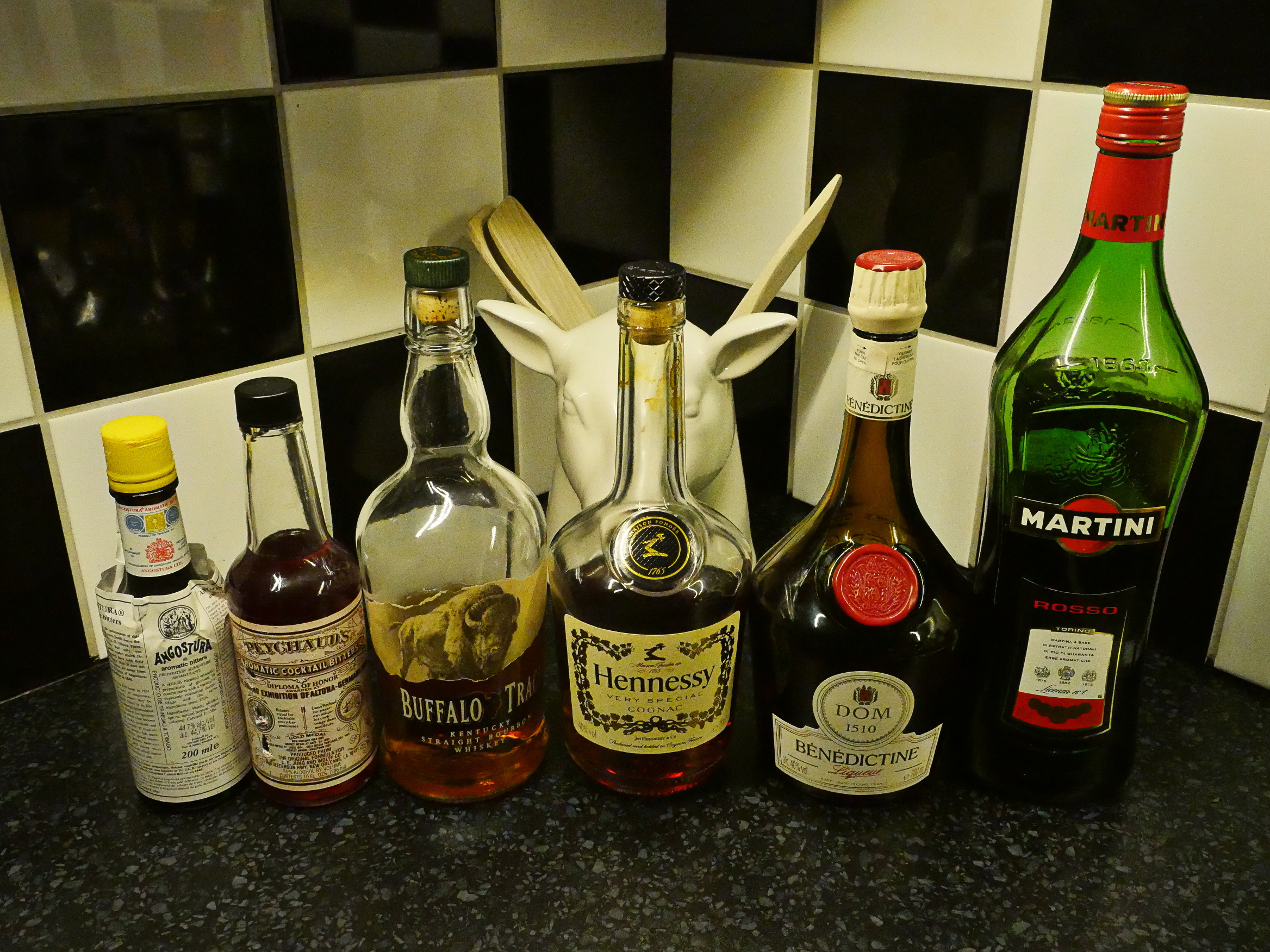 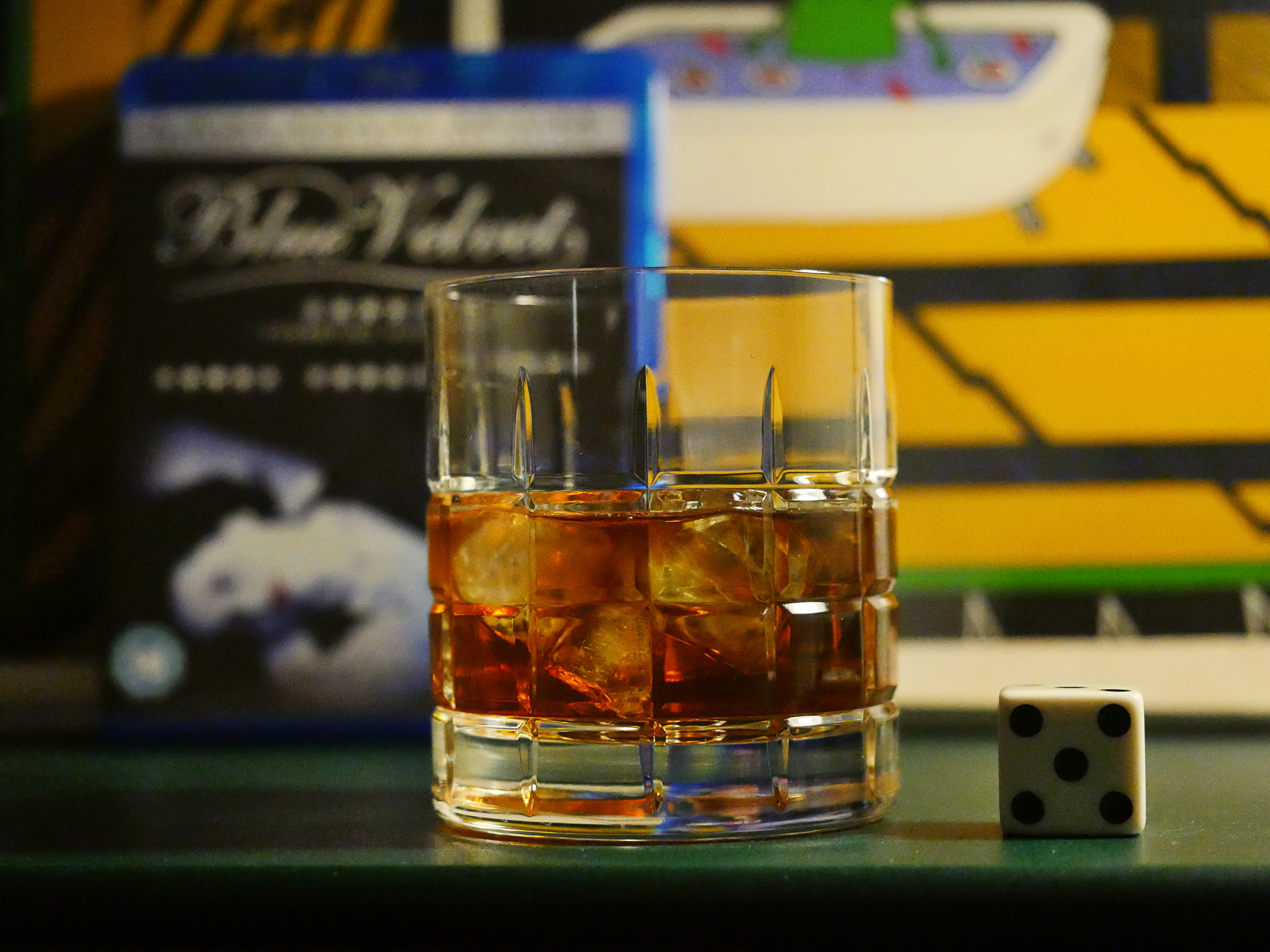 I normally don’t like all-booze cocktails, but this is pretty good. I think the bitters are what make it.