Has anybody remarked on the similarity between the first trumpet thing (mow mow moooow) in the theme song and the Sad Trombone thing?

Anyway, this is the first Leone movie in this blog series, and it’s a movie I’ve seen a couple times before. But probably on VHS in the 80s. And then possibly at the Cinematheque in the 90s?

Oh right! This is the movie that Big Audio Dynamite sampled for their Medicine Show:

It’s very hard not to be charmed by this movie. It’s got a boyish mischievousness that’s off the scales. And it looks fabulous, of course, using the wide widescreen to great advantage. The sweaty closeups are iconic. But…

It does go on for longer than you’d expect. It’s a pretty simple story, but Leone goes for Epic Movie, and it’s not a bad sleight-of-hand.

One thing this movie has going for it is a sense of timelessness. I mean, if you watch American western movies from this period, there’s always something that screams 60s: A way of doing makeup; the hair styles; the jargon. And, sure, this couldn’t have been made any other time, but it’s less obvious.

It’s an oddly apolitical take on the US civil war. It’s got the “war is stupid” thing going on, but nothing about what was at stake.

I’m watching the documentaries included on the blu-ray… and it turns out that they’ve done the restoration based on the Italian cut. Which was longer than the US cut, which means that Clint had never done those lines. So they got him in (in 2002) (and Eli, too) to do those lines now.

That’s way beyond the call of duty for a restoration, and it’s seamless here.

But the restoration guy has also put in offcuts that had also been cut from the Italian version, and one of the scenes (in the cave) I can totally see why they took out. So… this isn’t perfect. 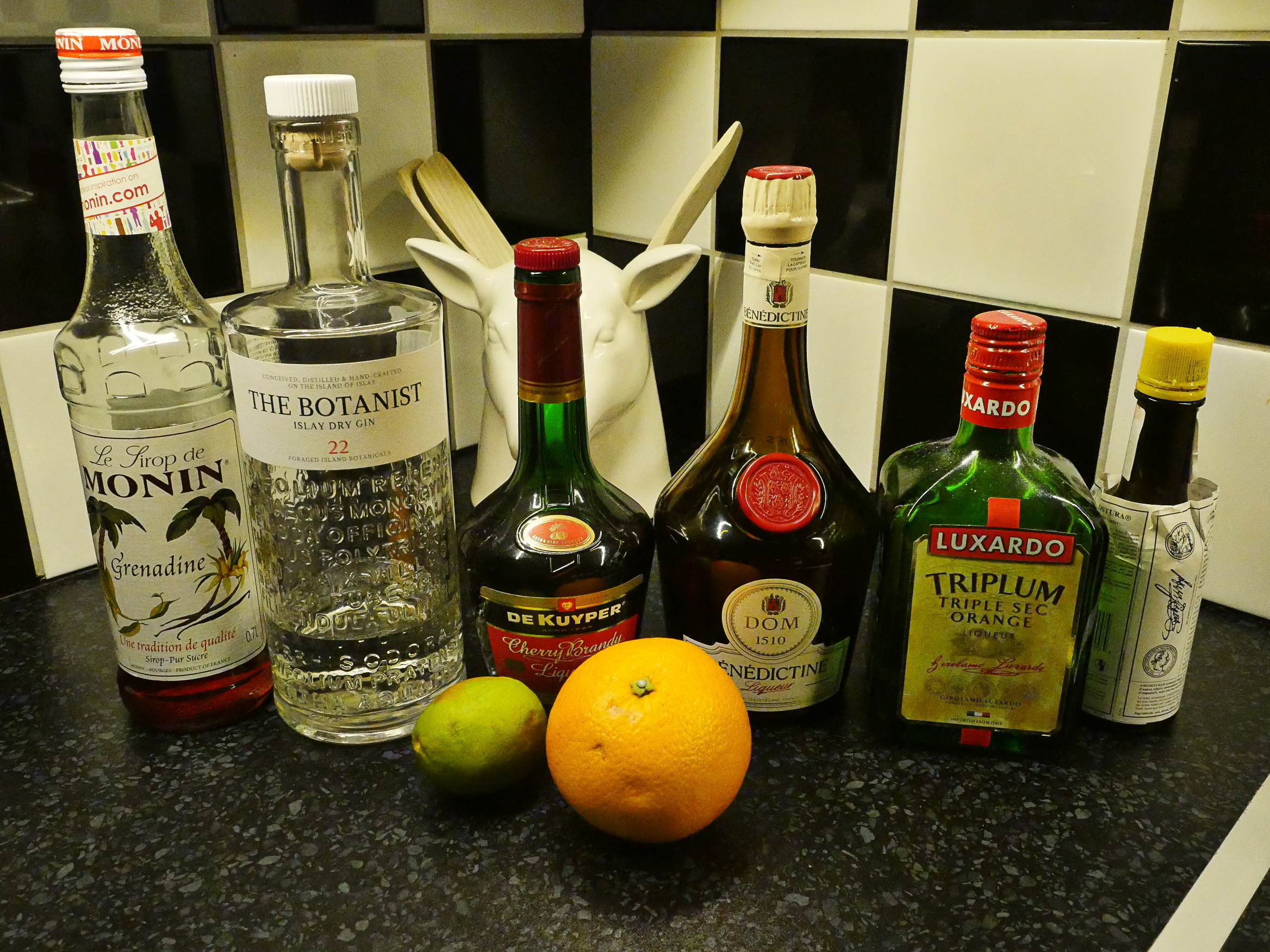 I’ve been lax in doing cocktails for this blog series, because… I didn’t want any cocktails. But time to get back on the horse again with this Singapore Sling (Dale DeGroff’s recipe). 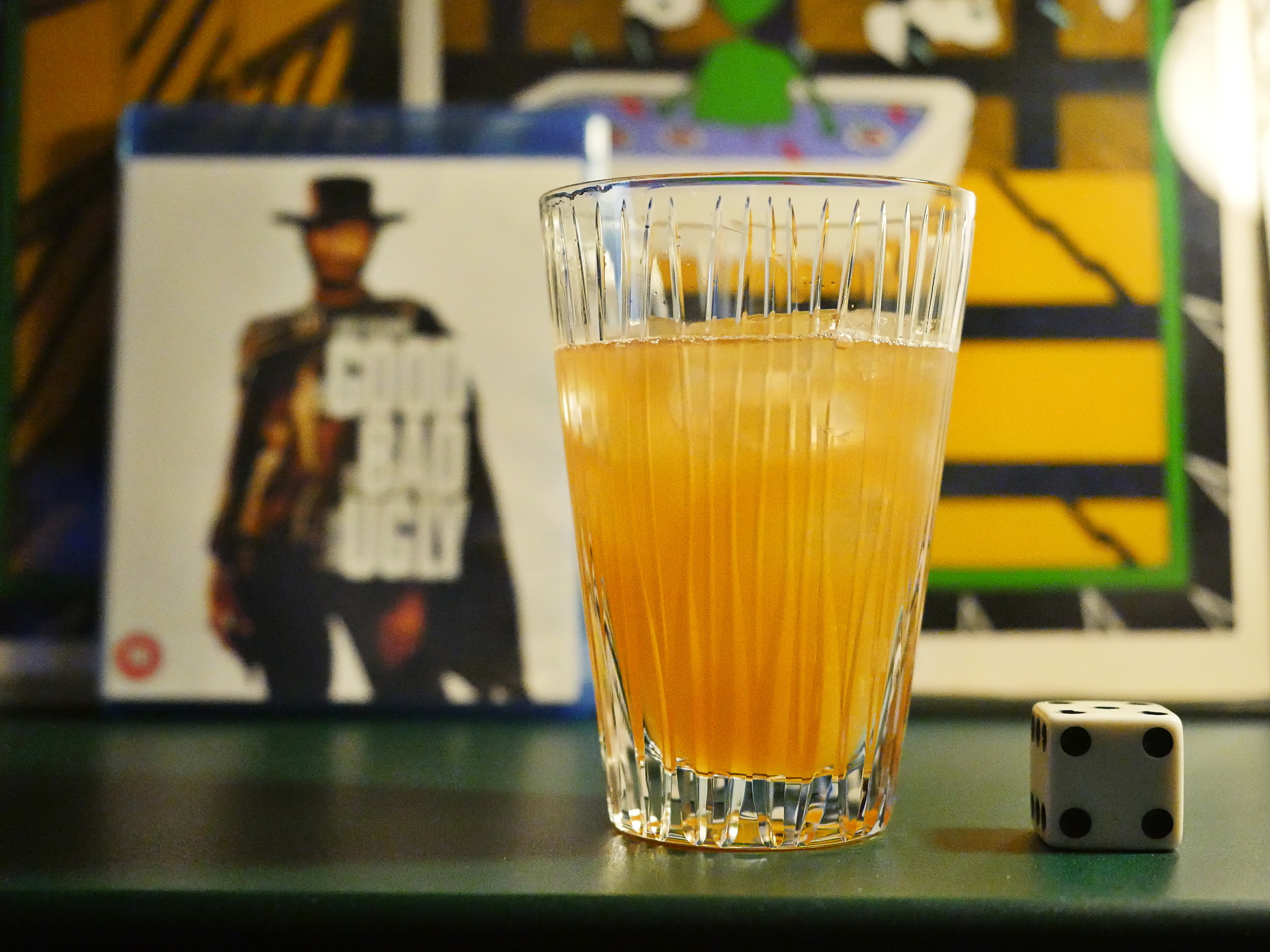 Oops. I didn’t have pineapple, so I substituted … orange.