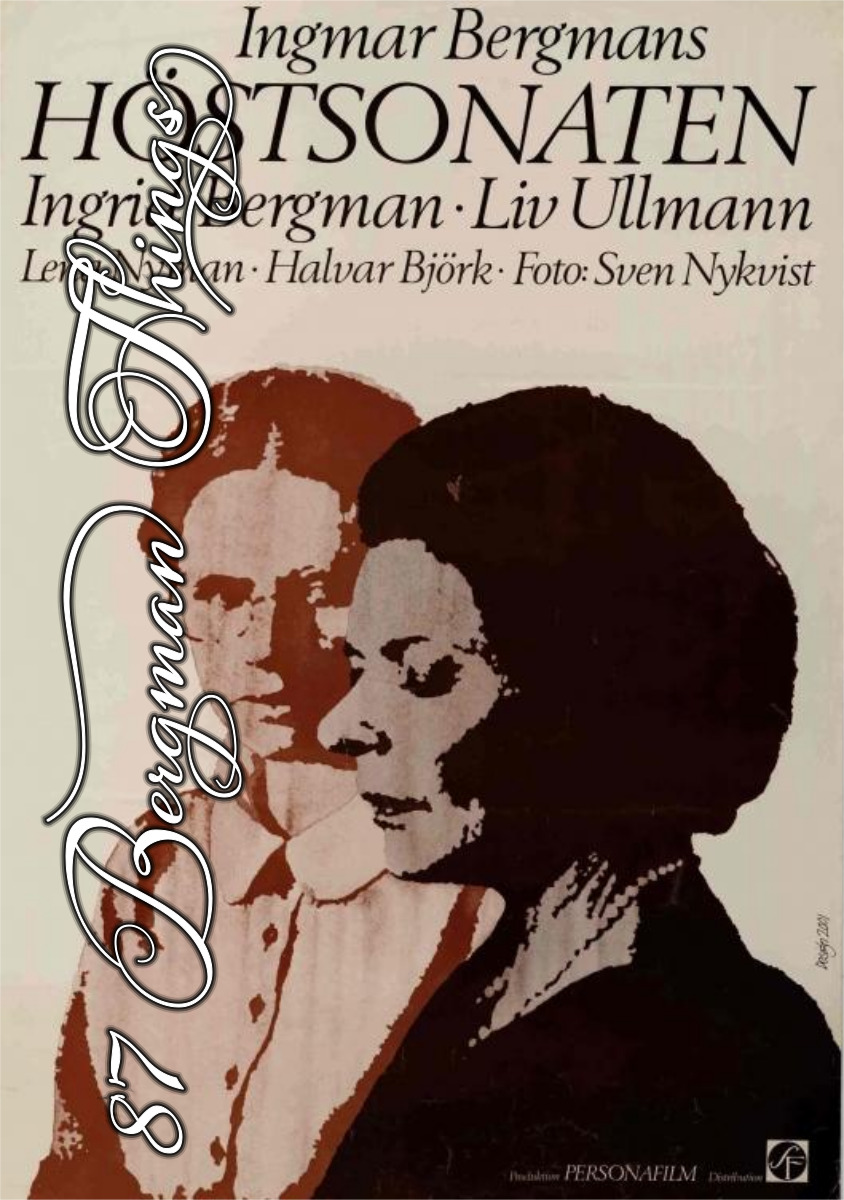 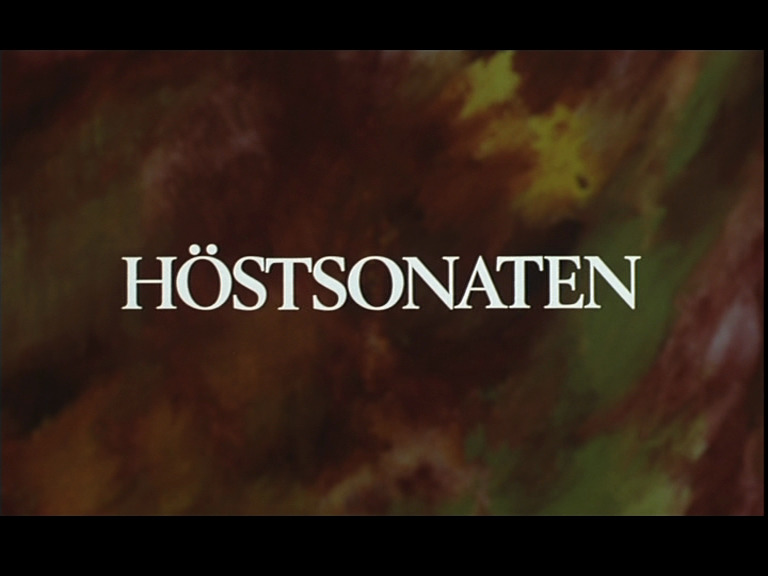 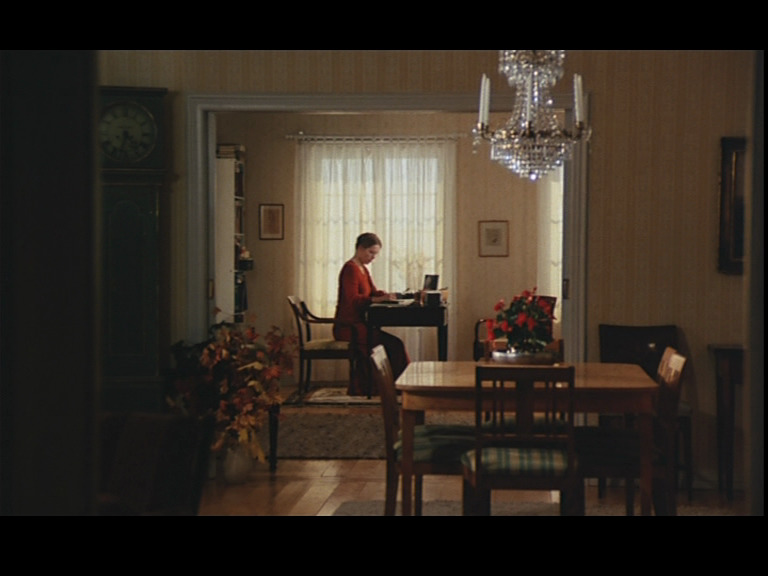 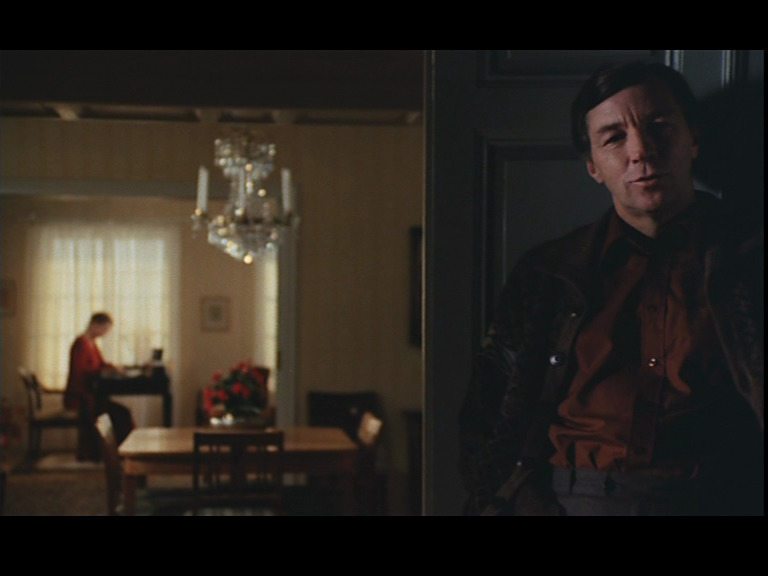 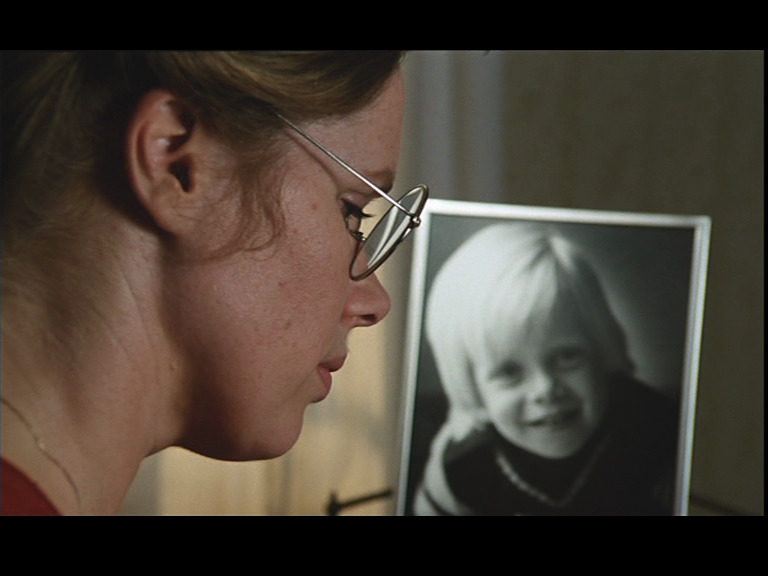 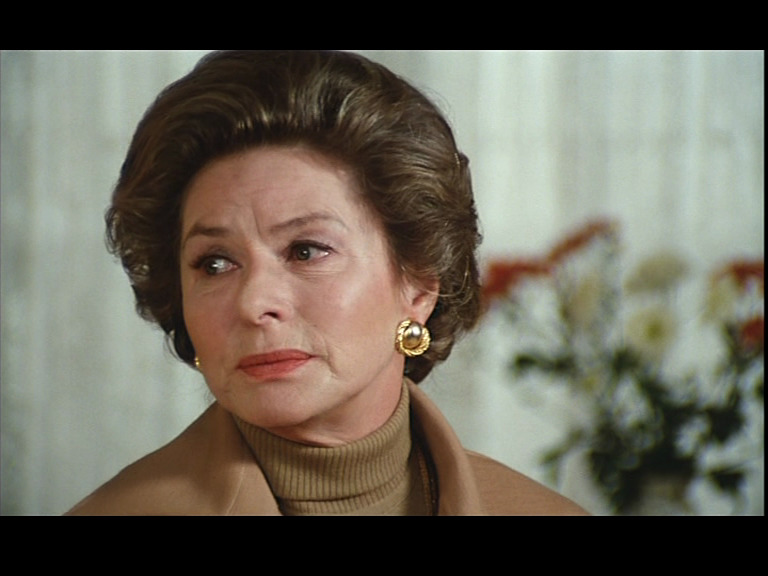 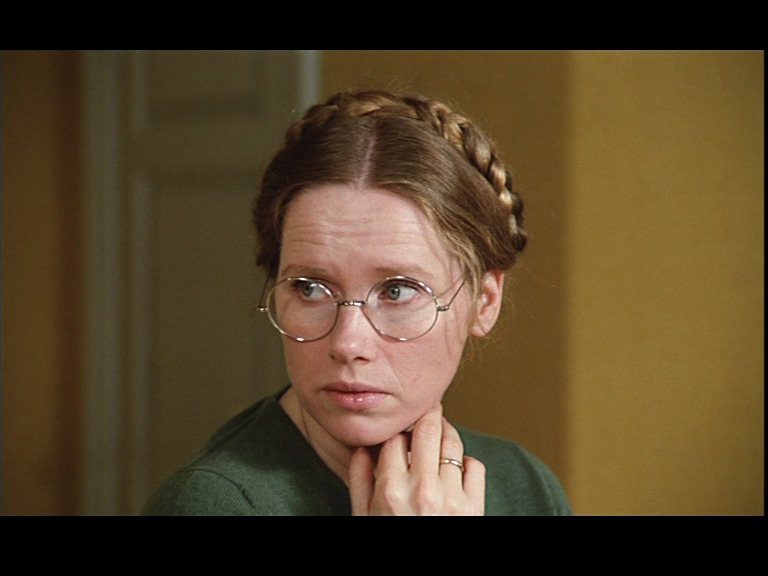 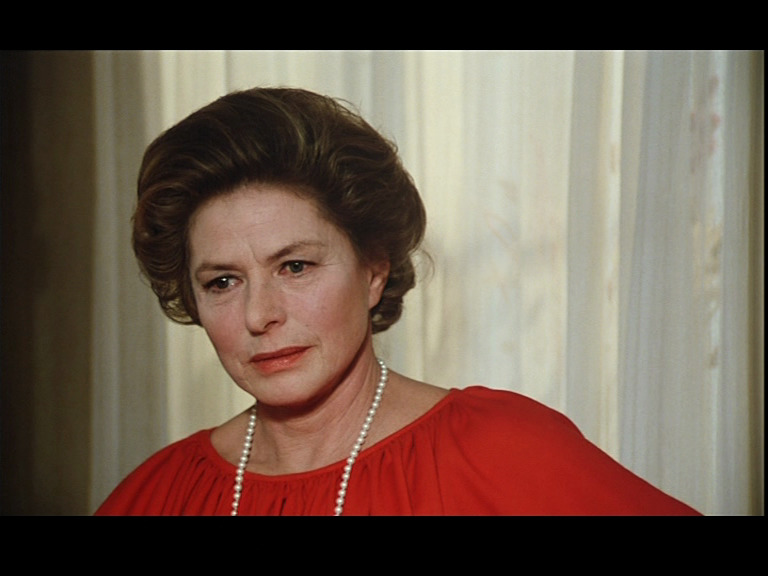 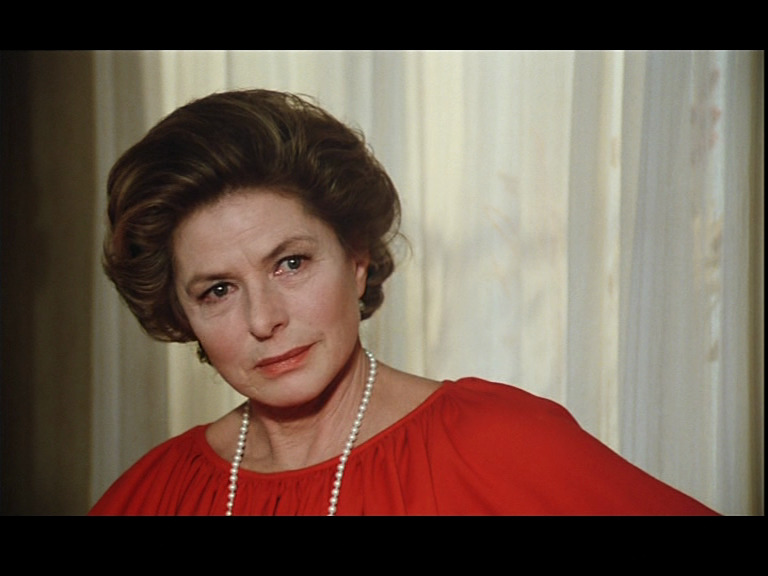 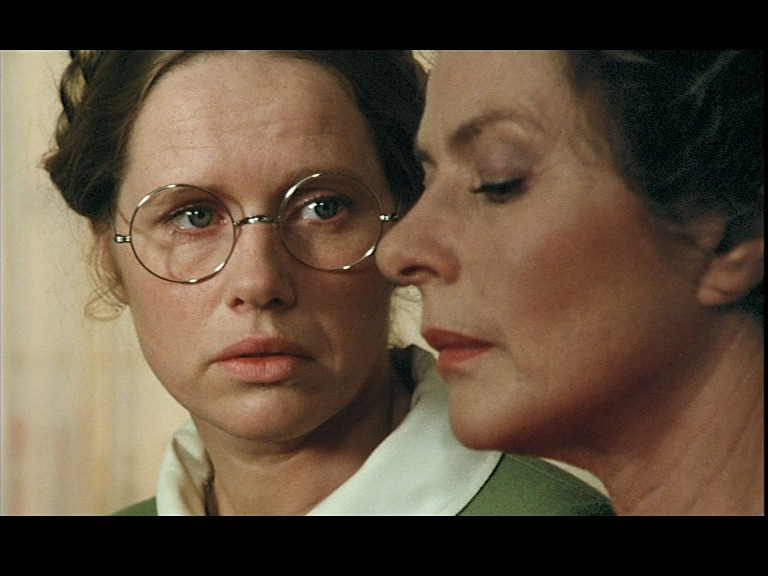 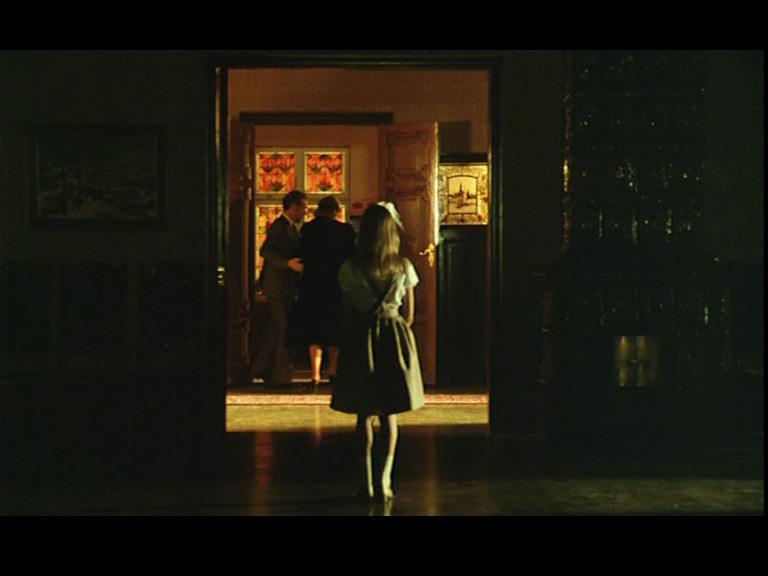 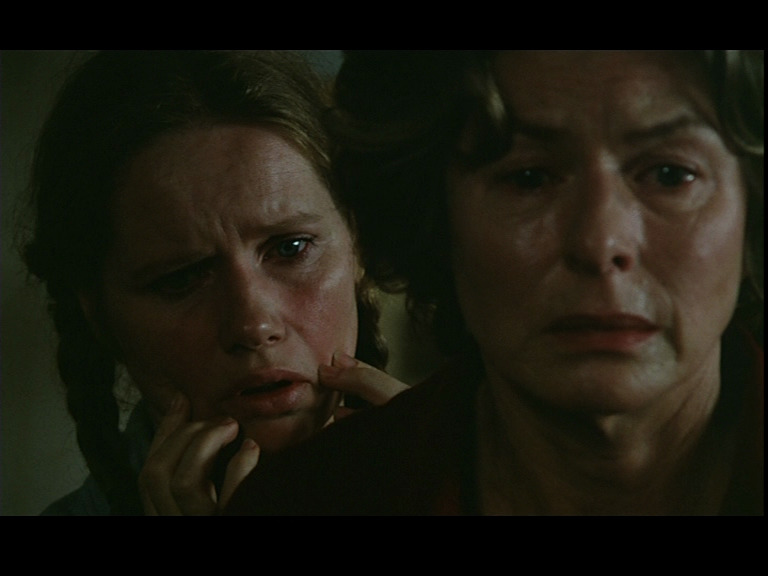 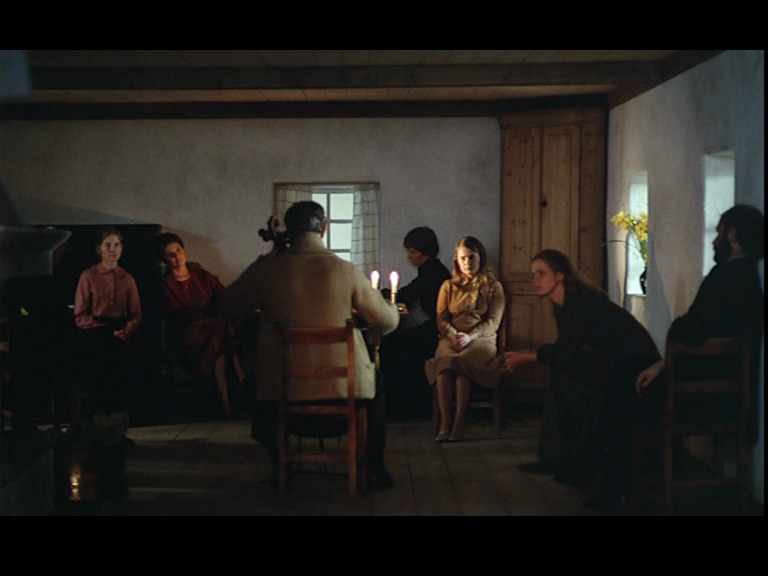 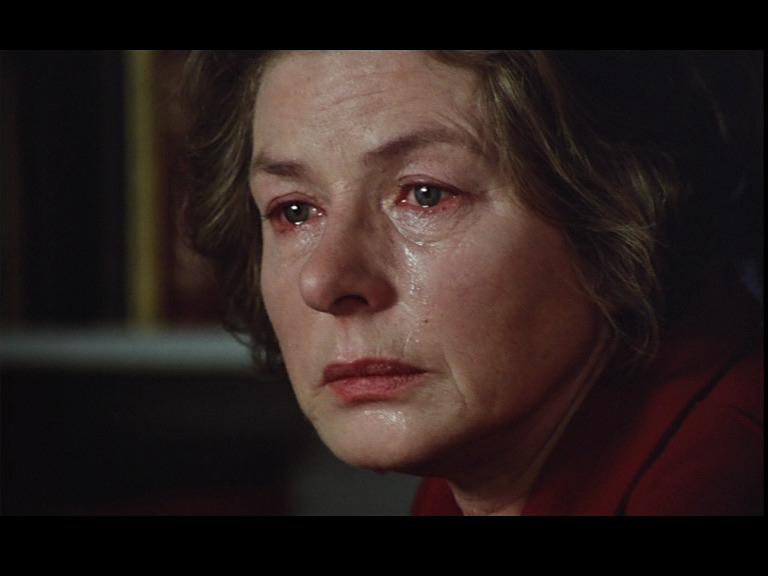 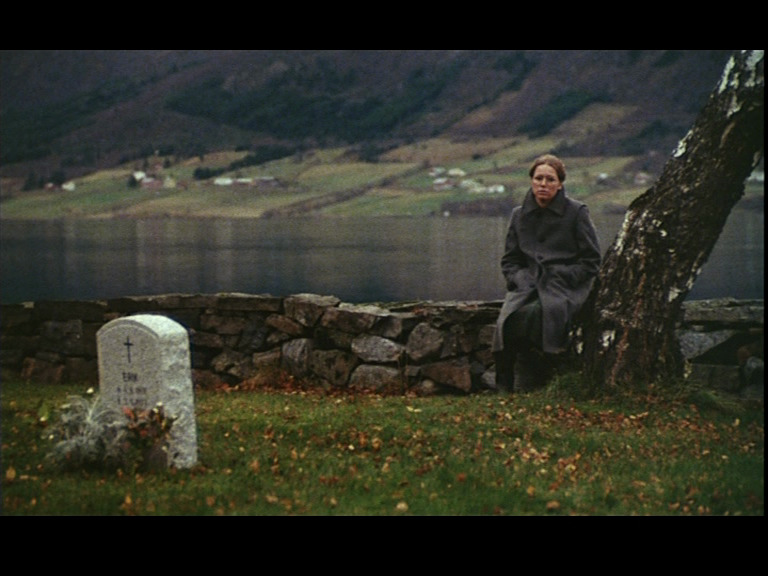 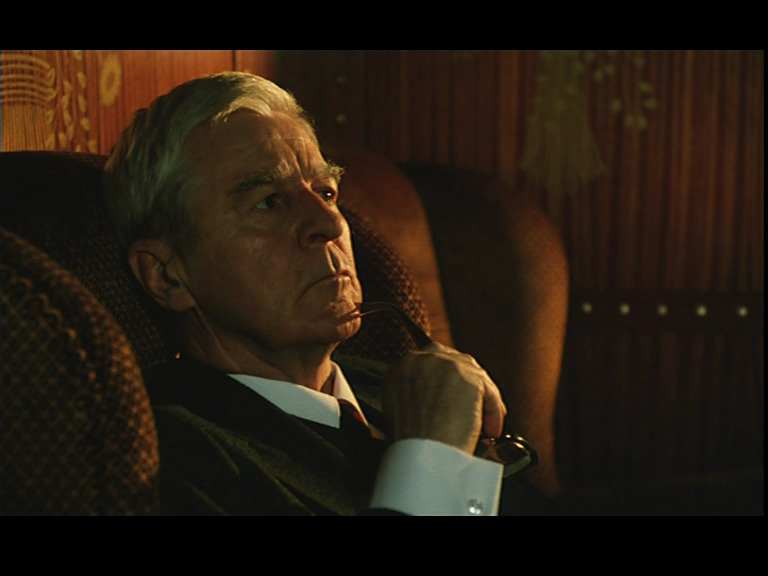 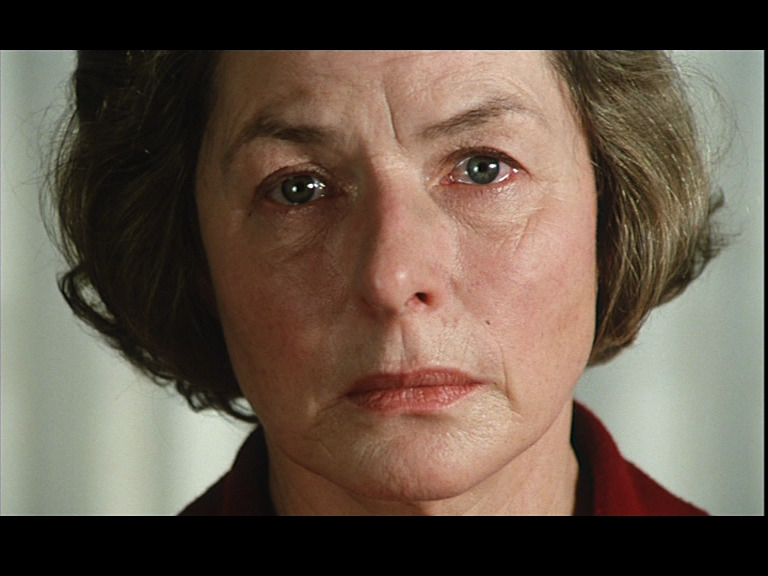 Huh! I may not have seen this one before… It seems rather unfamiliar.

In any case: Ingrid Bergman and Liv Ullmann. In a house. Drama.

I discovered early into our rehearsals that to be understanding and offer a sympathetic ear did not work. In her case I was forced to use tactics that I normally rejected, the first and foremost being aggression. Once she told me: ‘If you don’t tell me how I should do this scene, I’ll slap you!’ I rather liked that.”