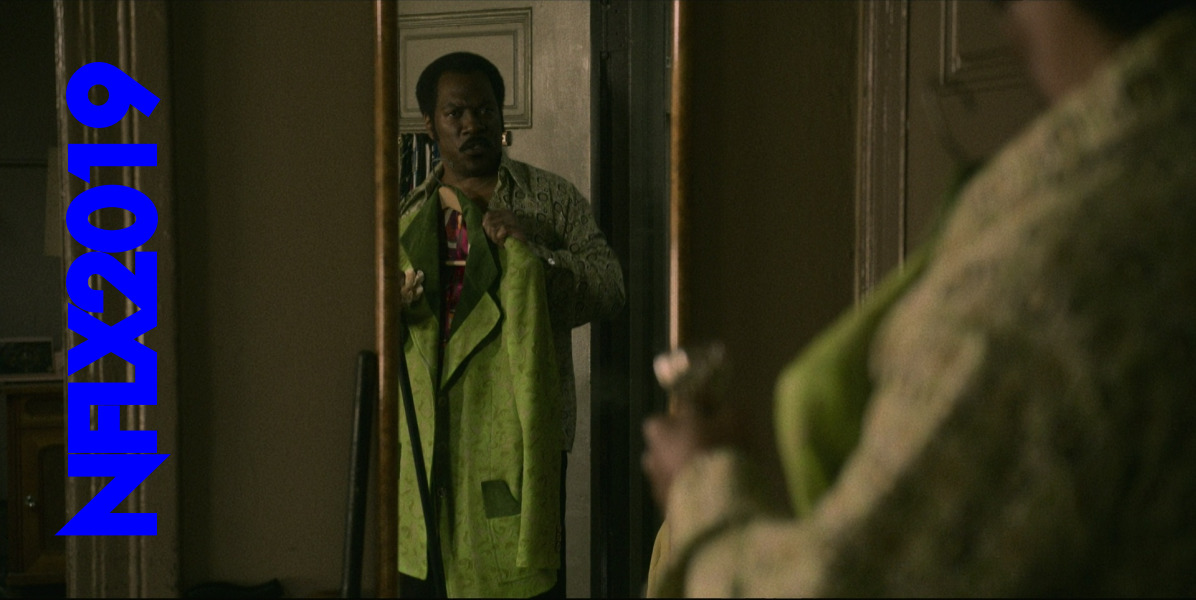 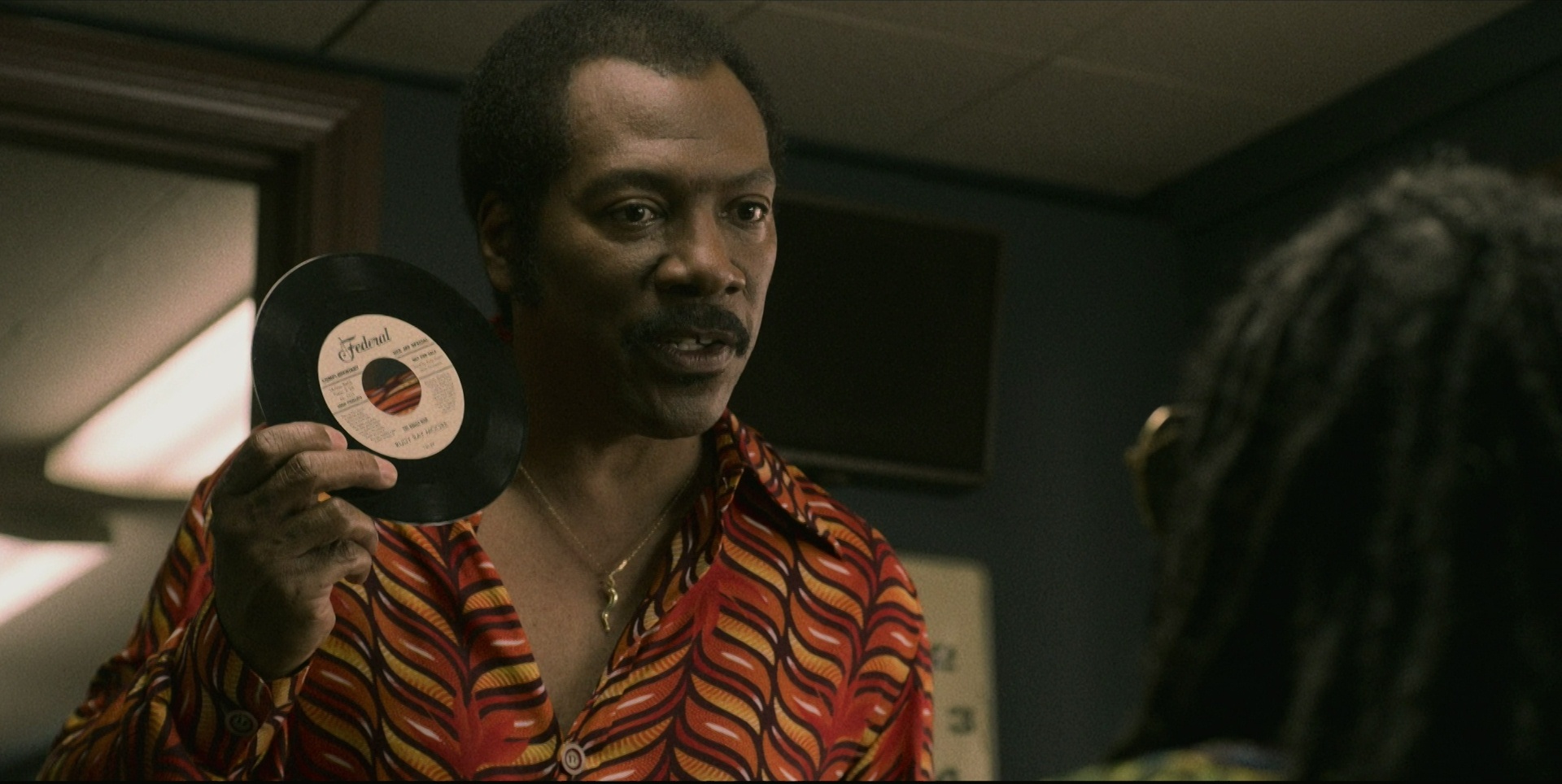 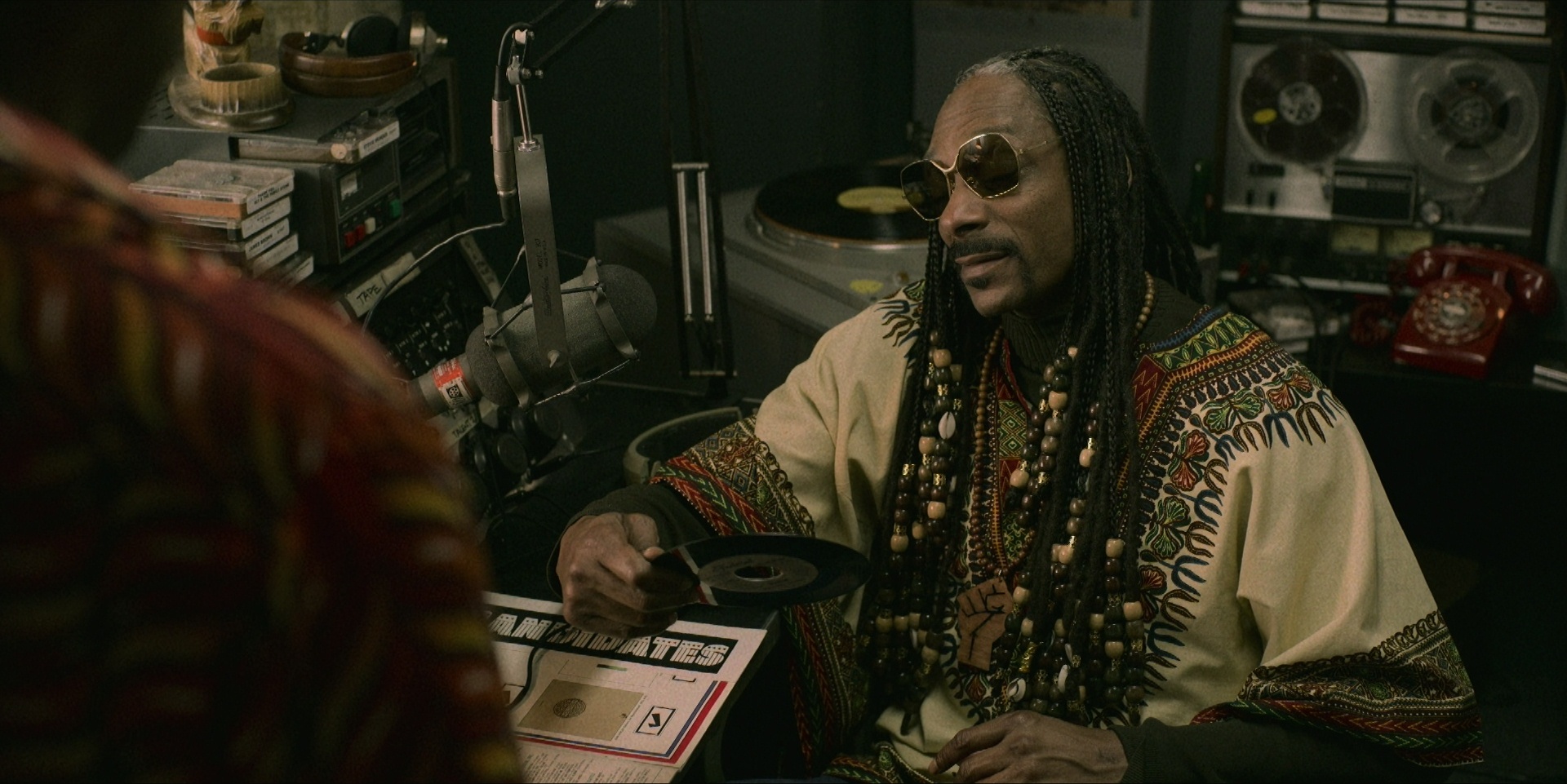 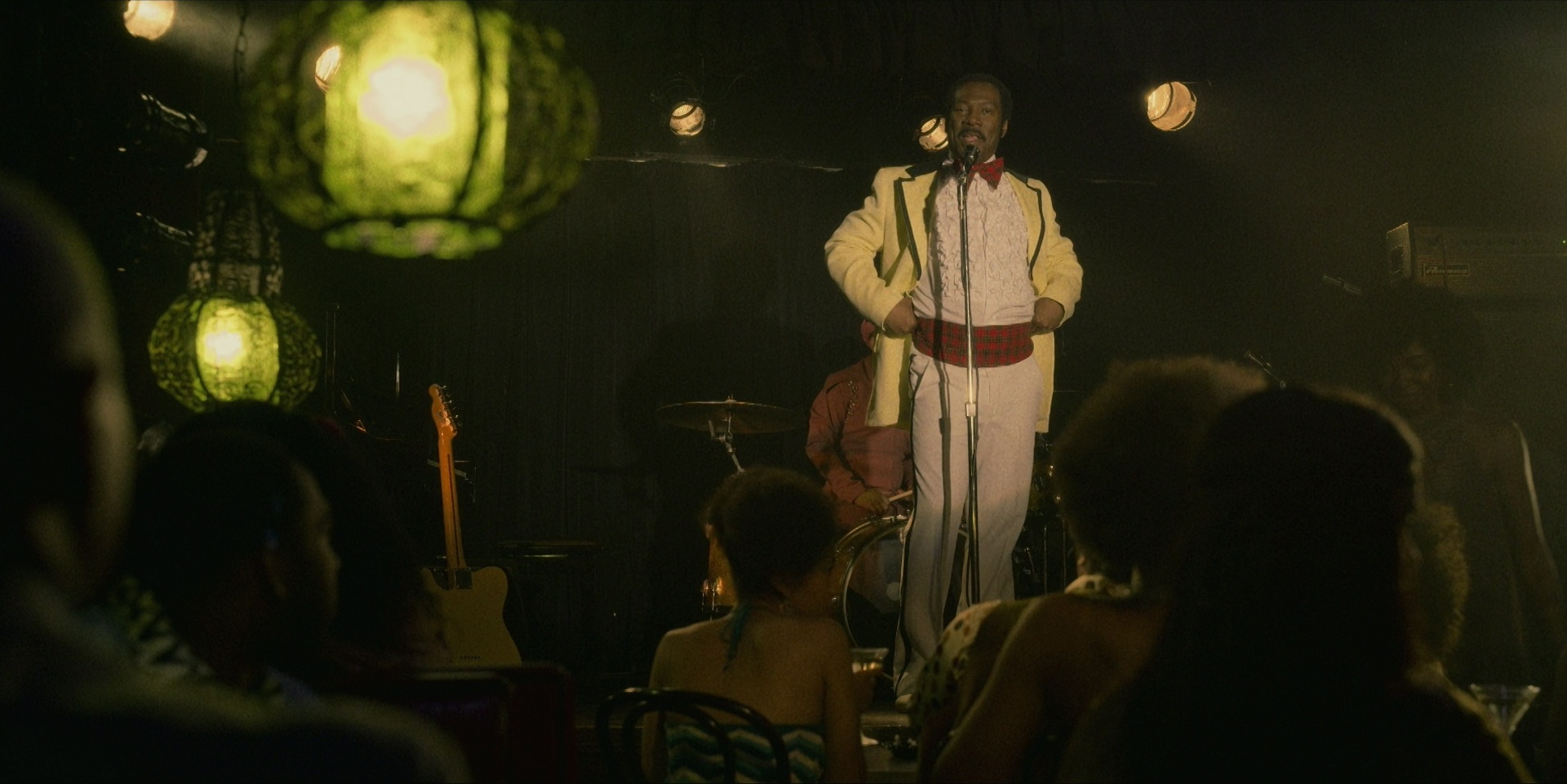 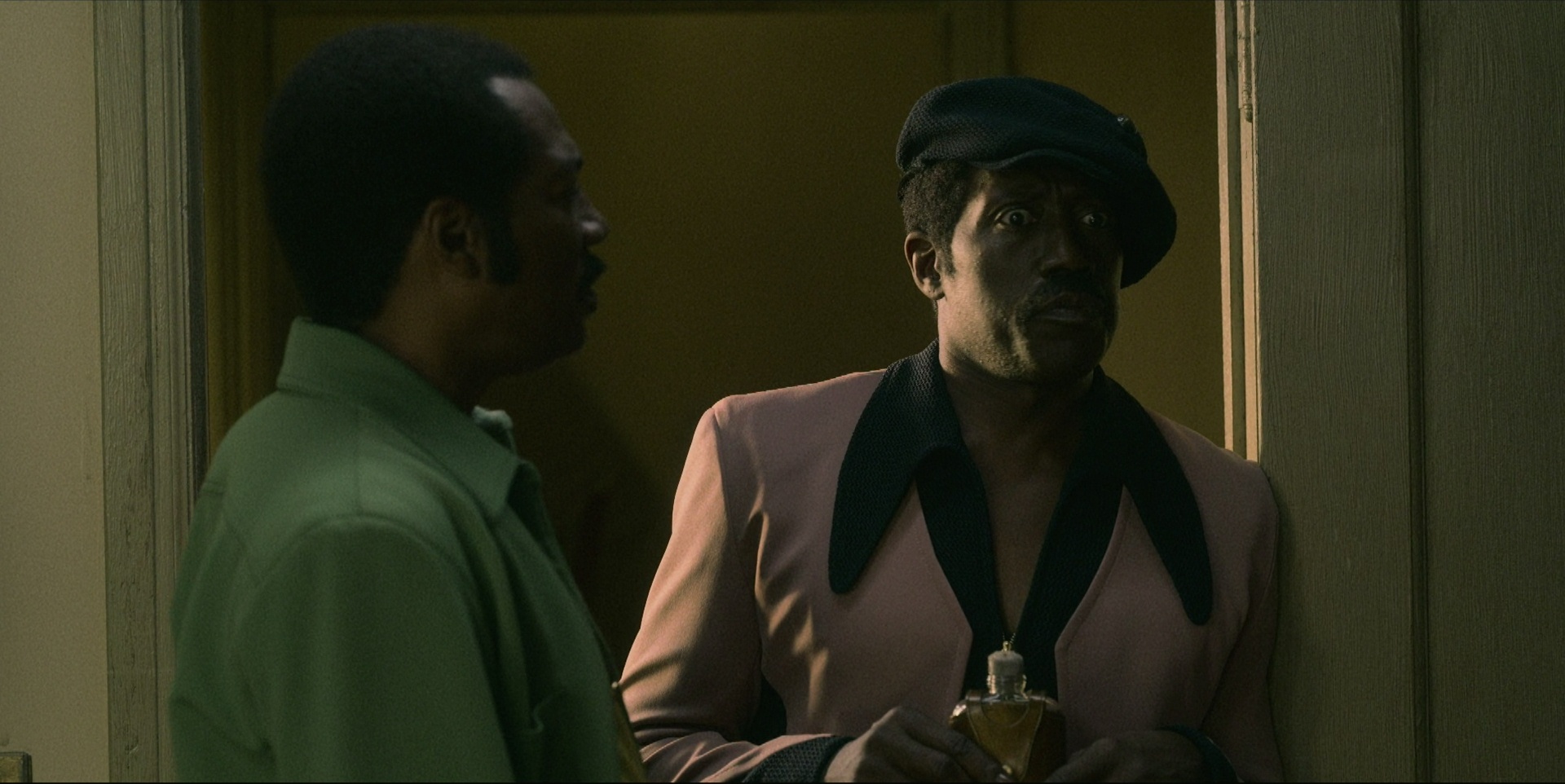 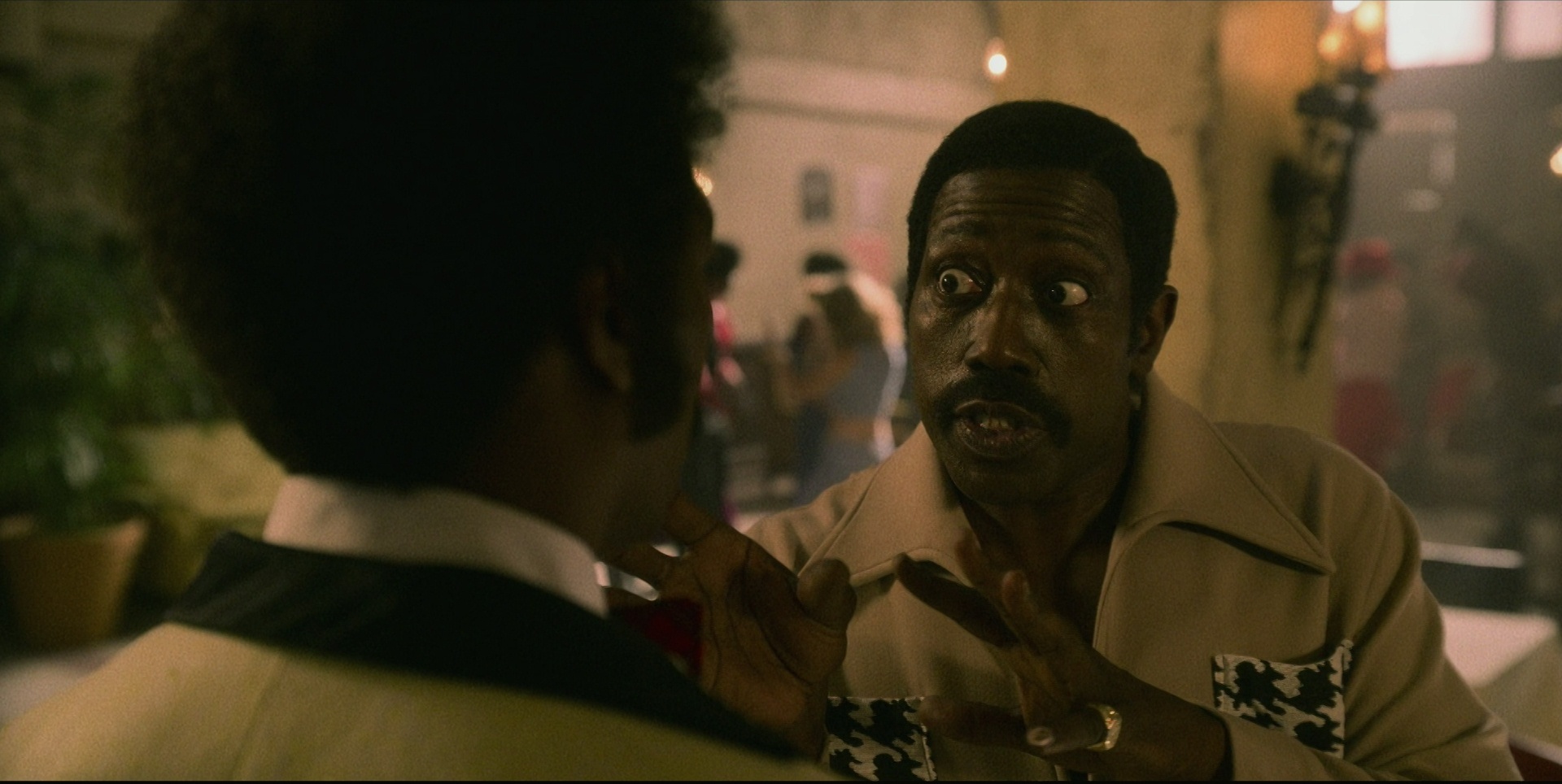 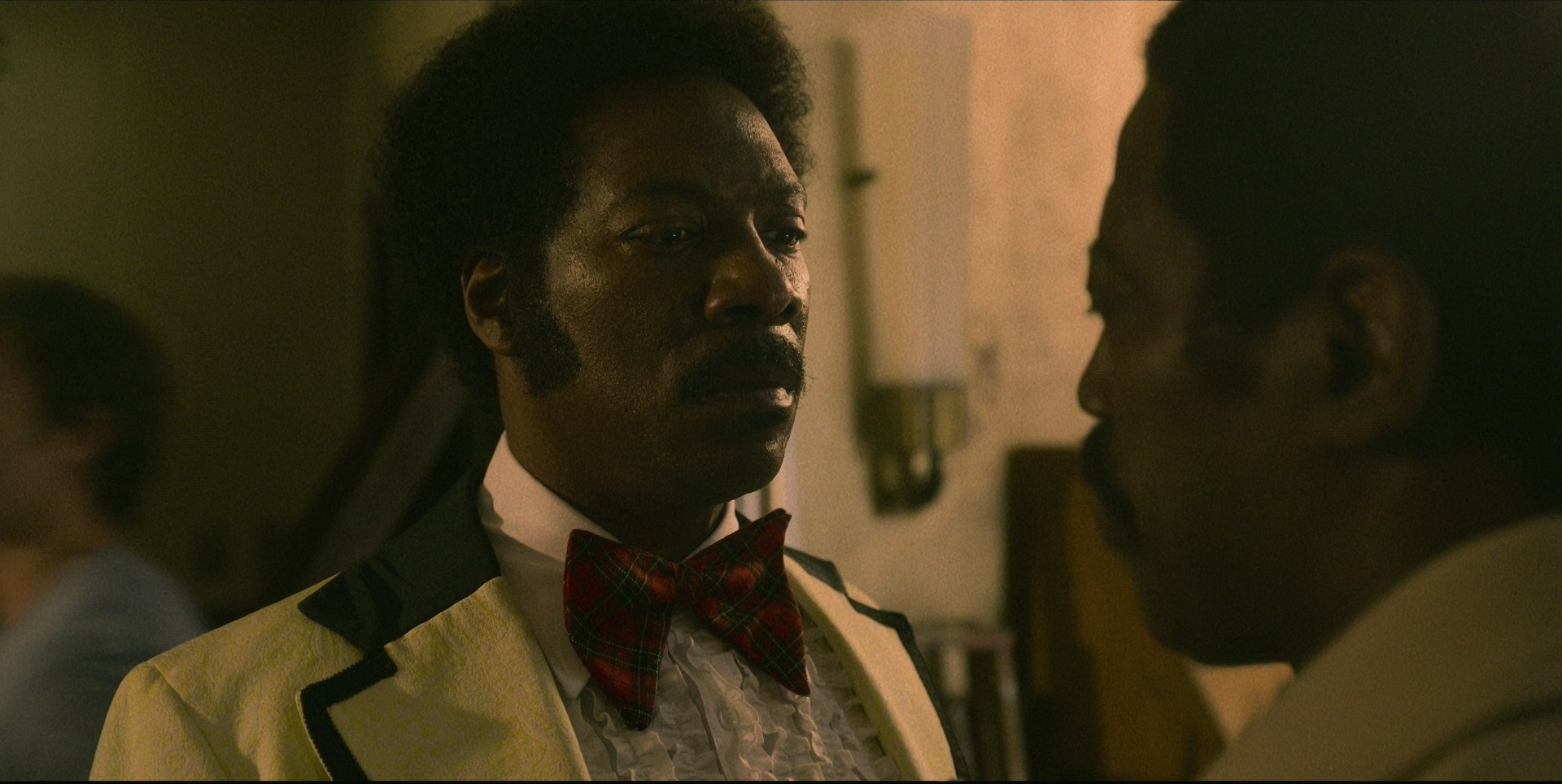 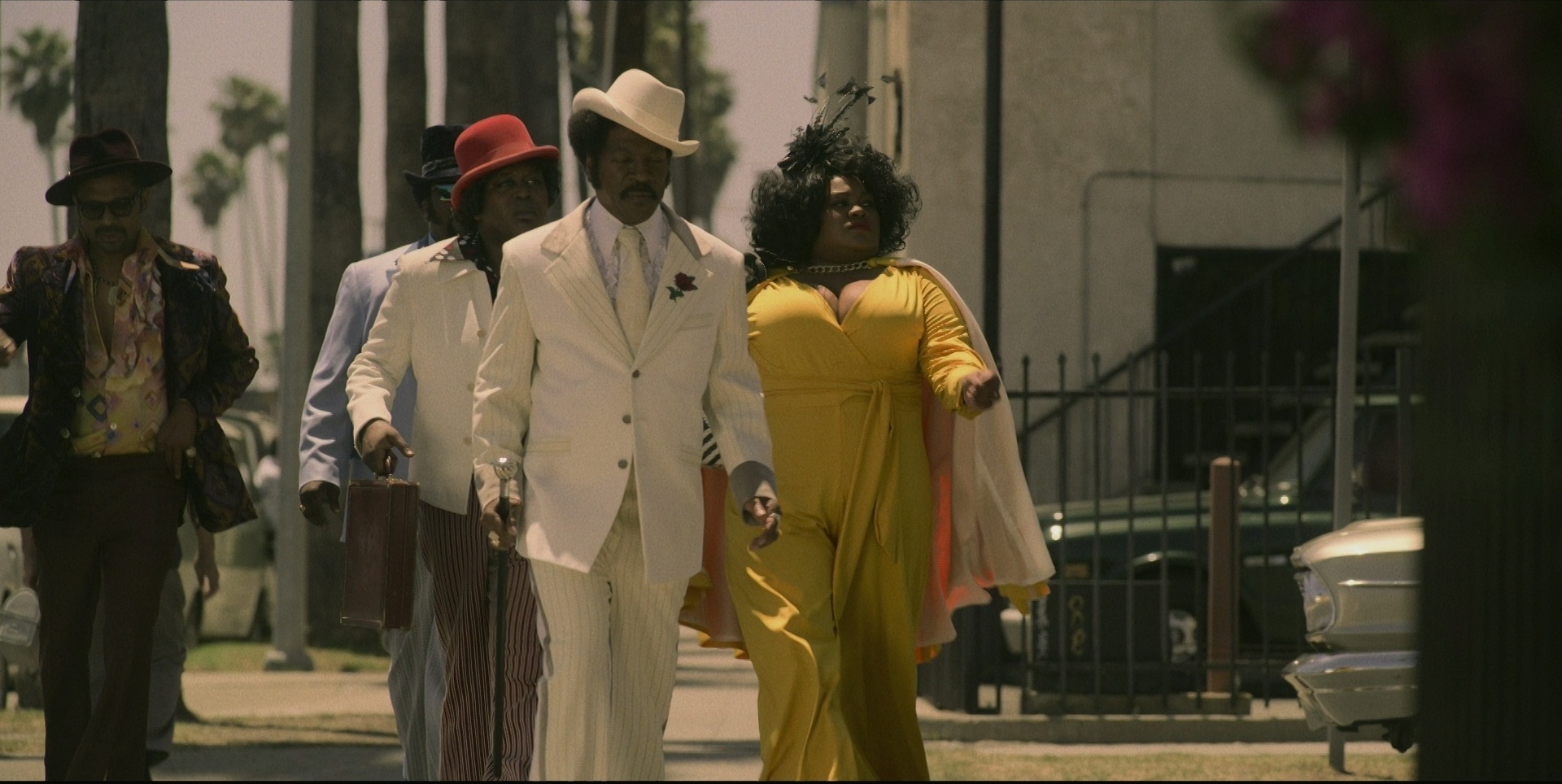 Hey? Eddie Murphy? There’s a face I haven’t seen in a while.

He’s good here. Some of the famous people doing all these cameos aren’t really up to his level, but there’s other fun performances, too. Like Tituss.

Anyway, it’s very entertaining. It’s a rags-to-riches story, but unusually enough, there’s barely any conflict. The protagonist gets an idea, it’s an immediate success, and then he gets more success and even more success.

There’s a bit of a third act downturn, but it doesn’t last long and is pretty drama free. I like it.

It’s a very relaxing and amusing way to spend a couple of hours. I think this may be one of the very few Netflix Originals that I could envision people actually wanting to watch, instead of just watching by mistake while searching for something else.