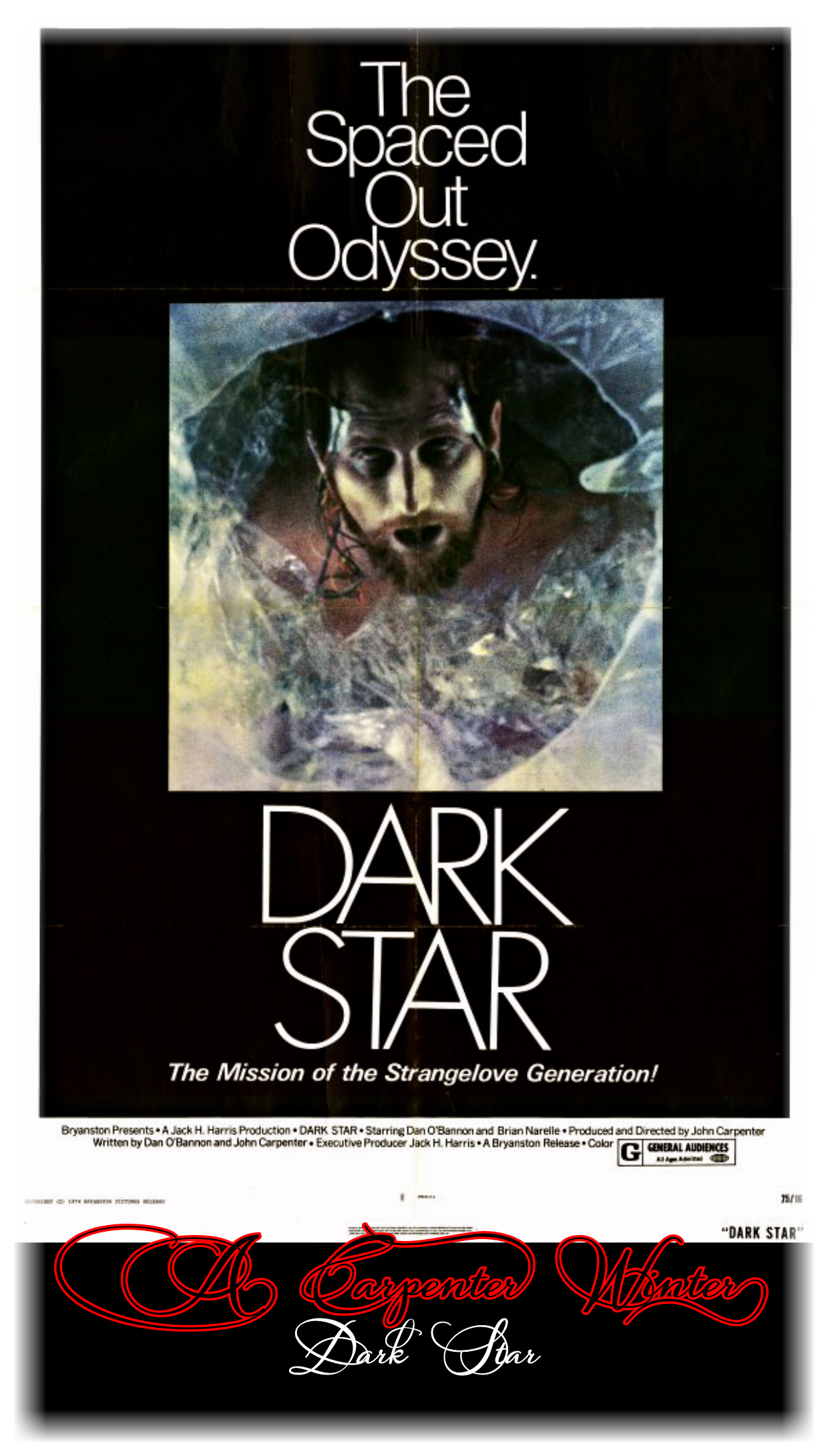 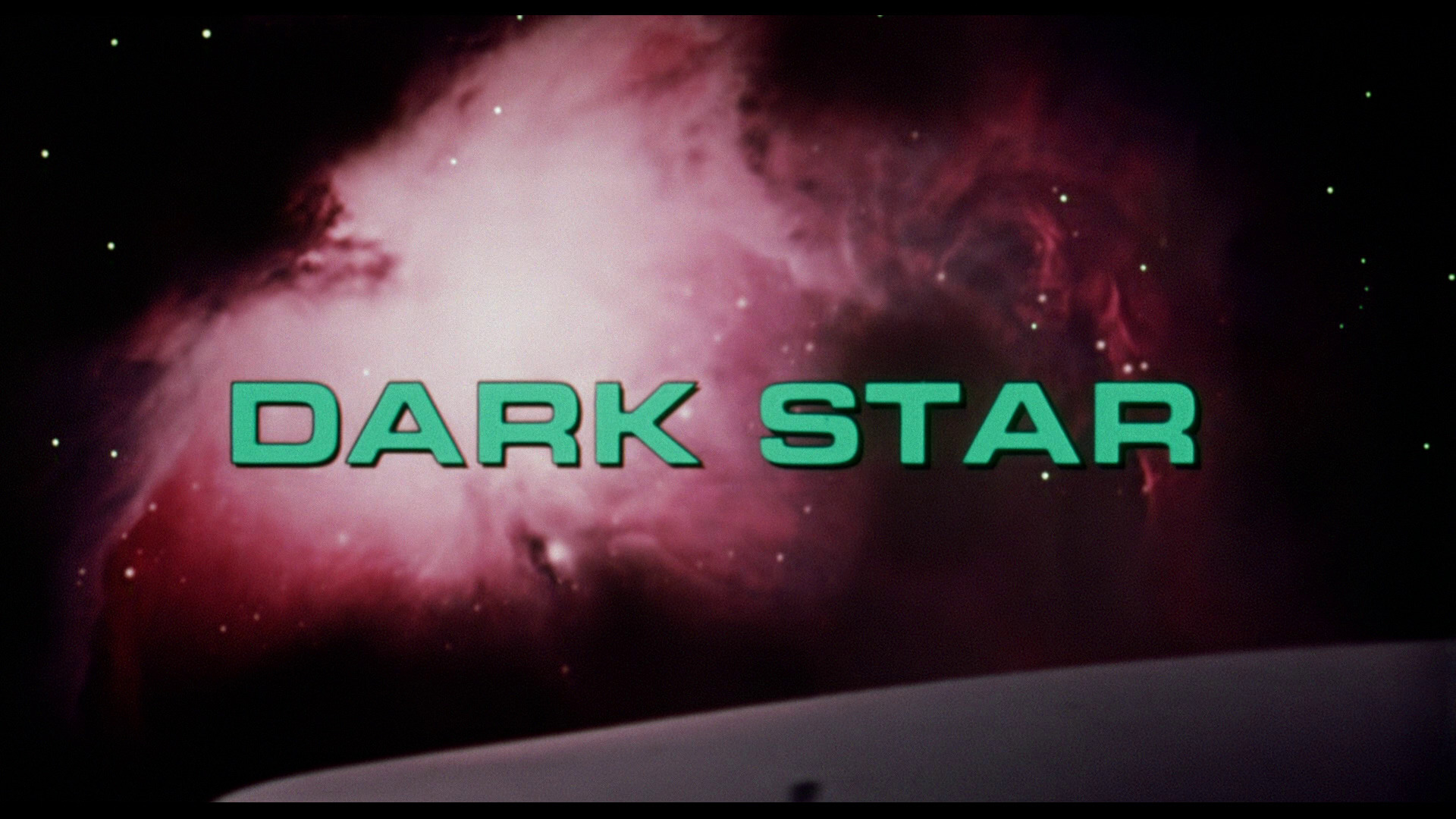 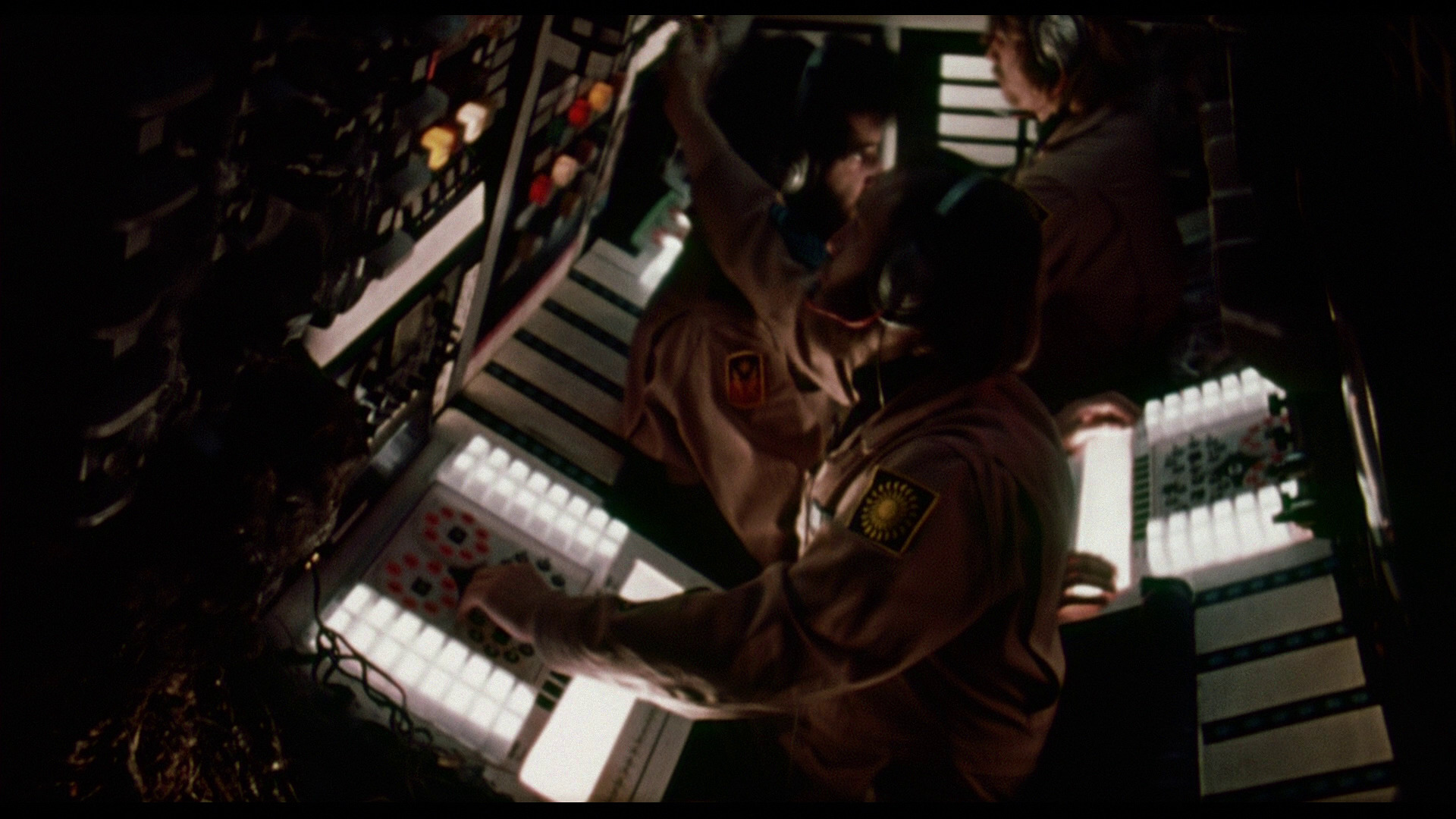 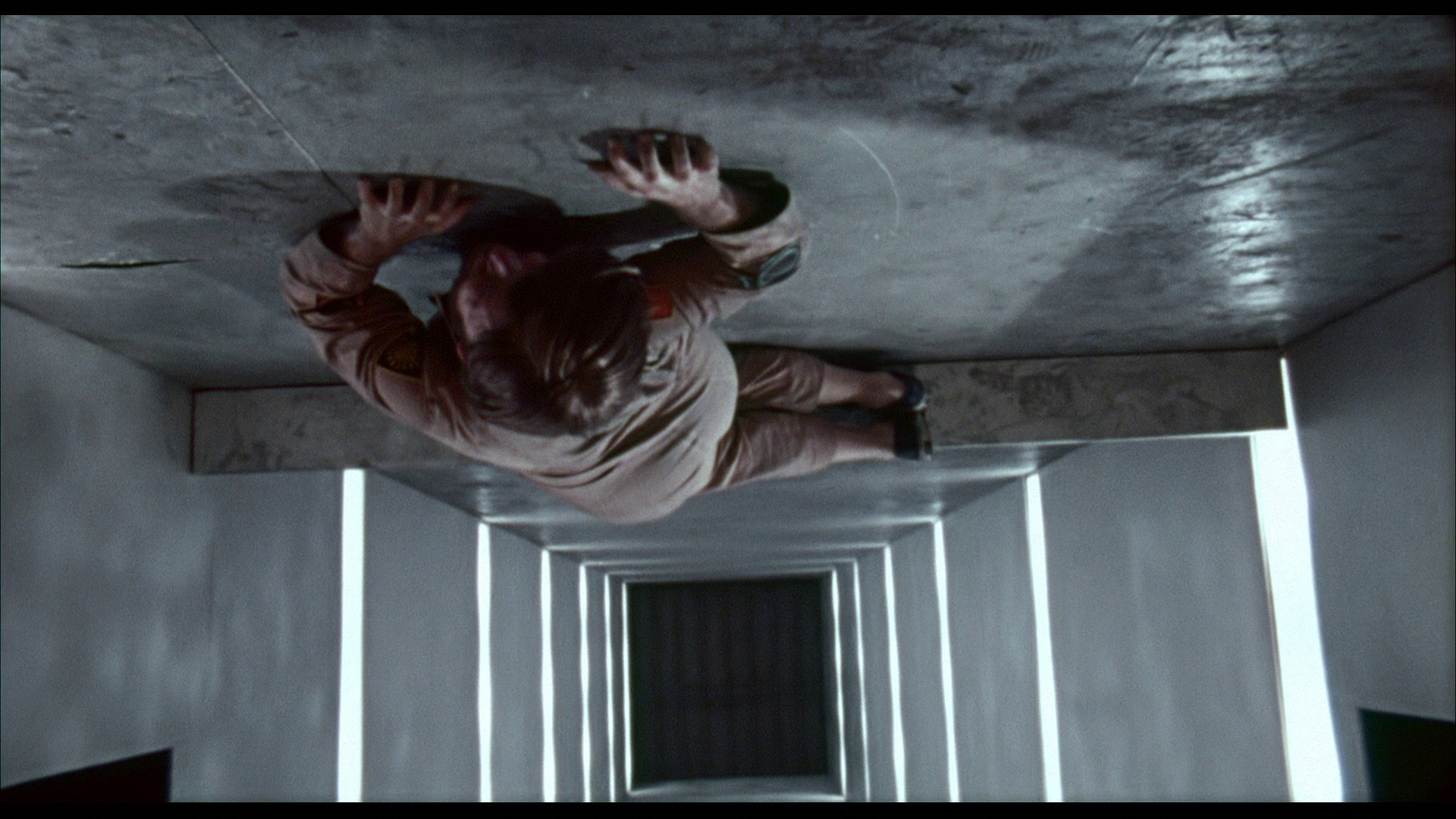 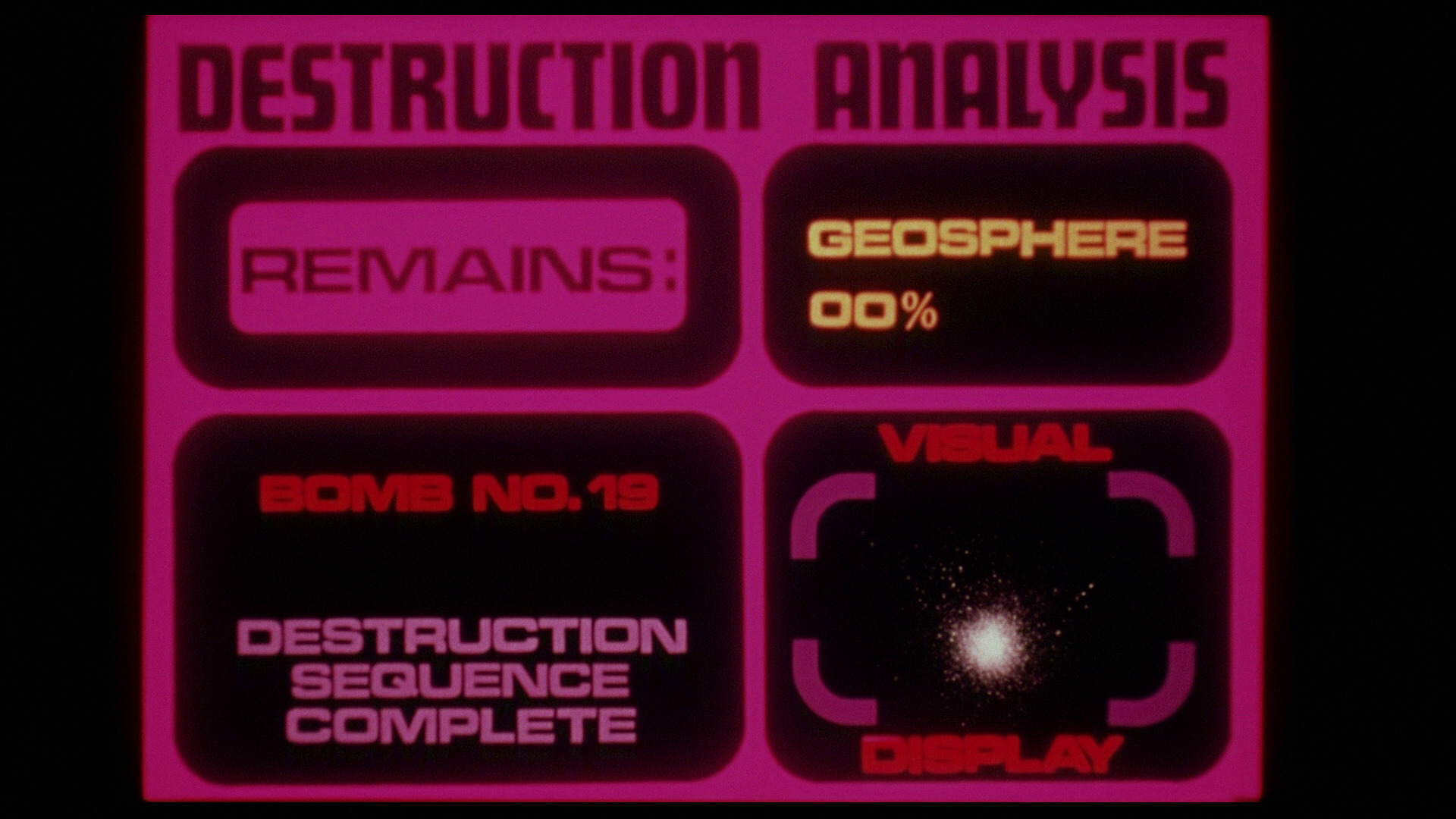 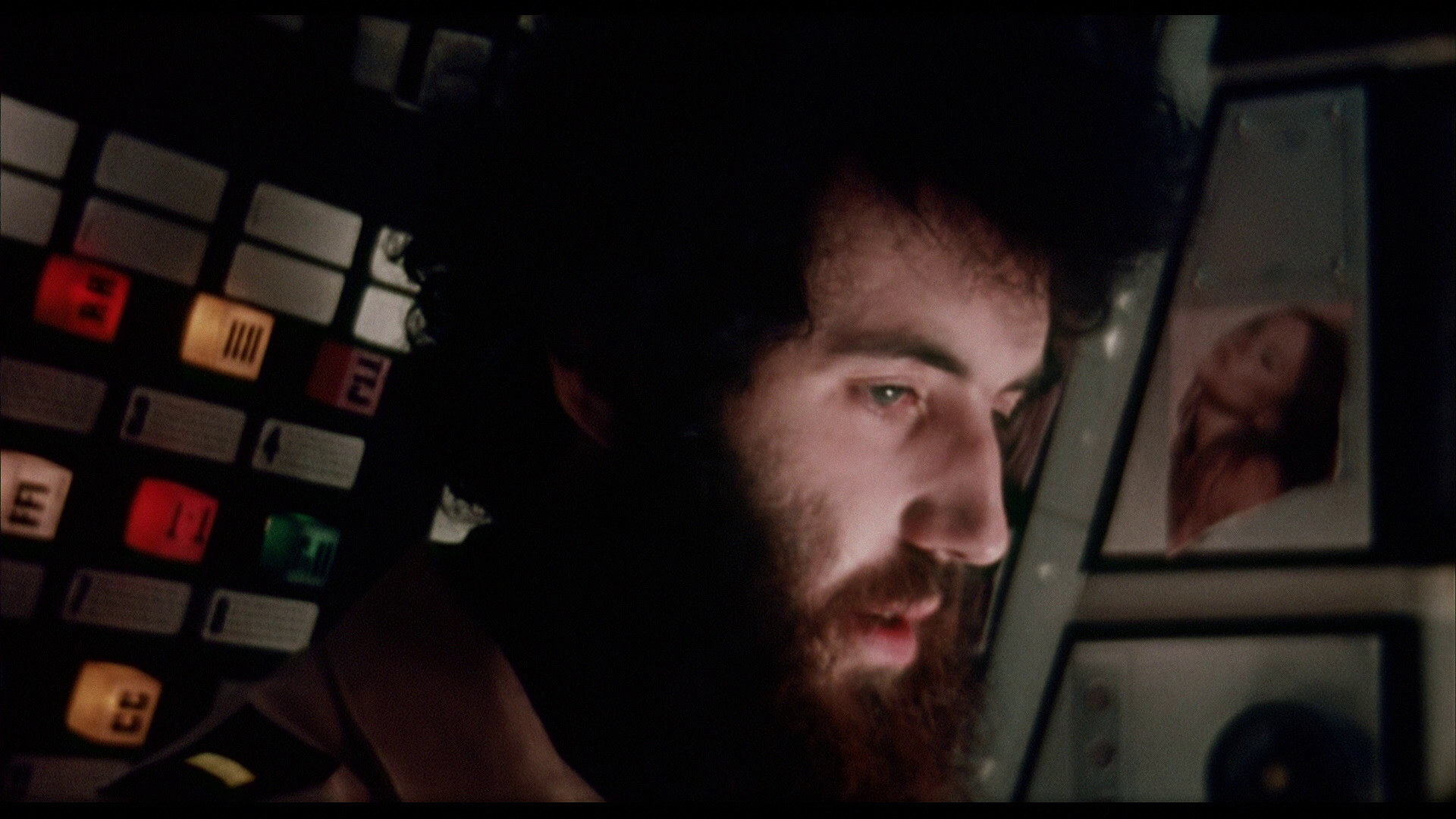 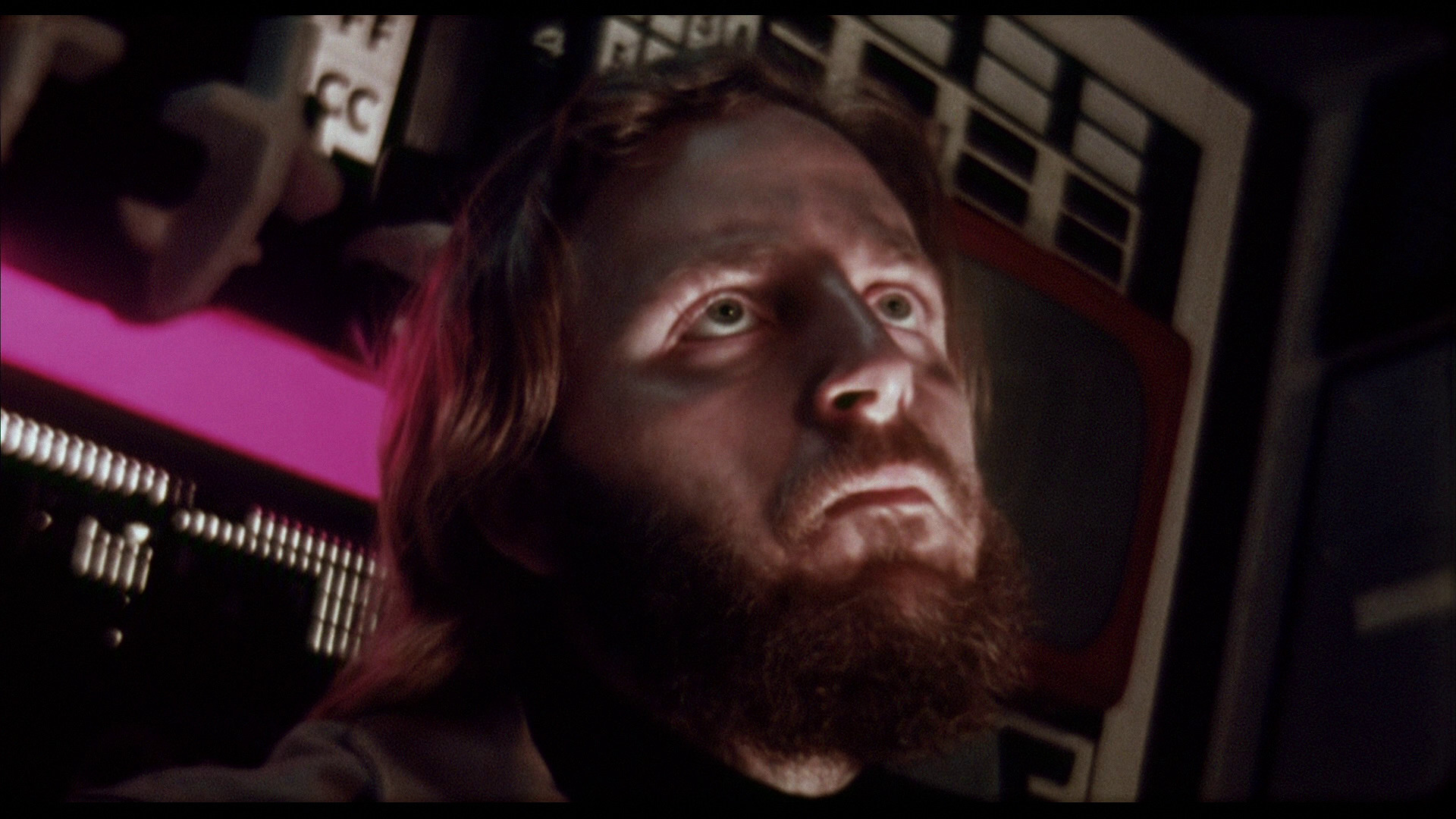 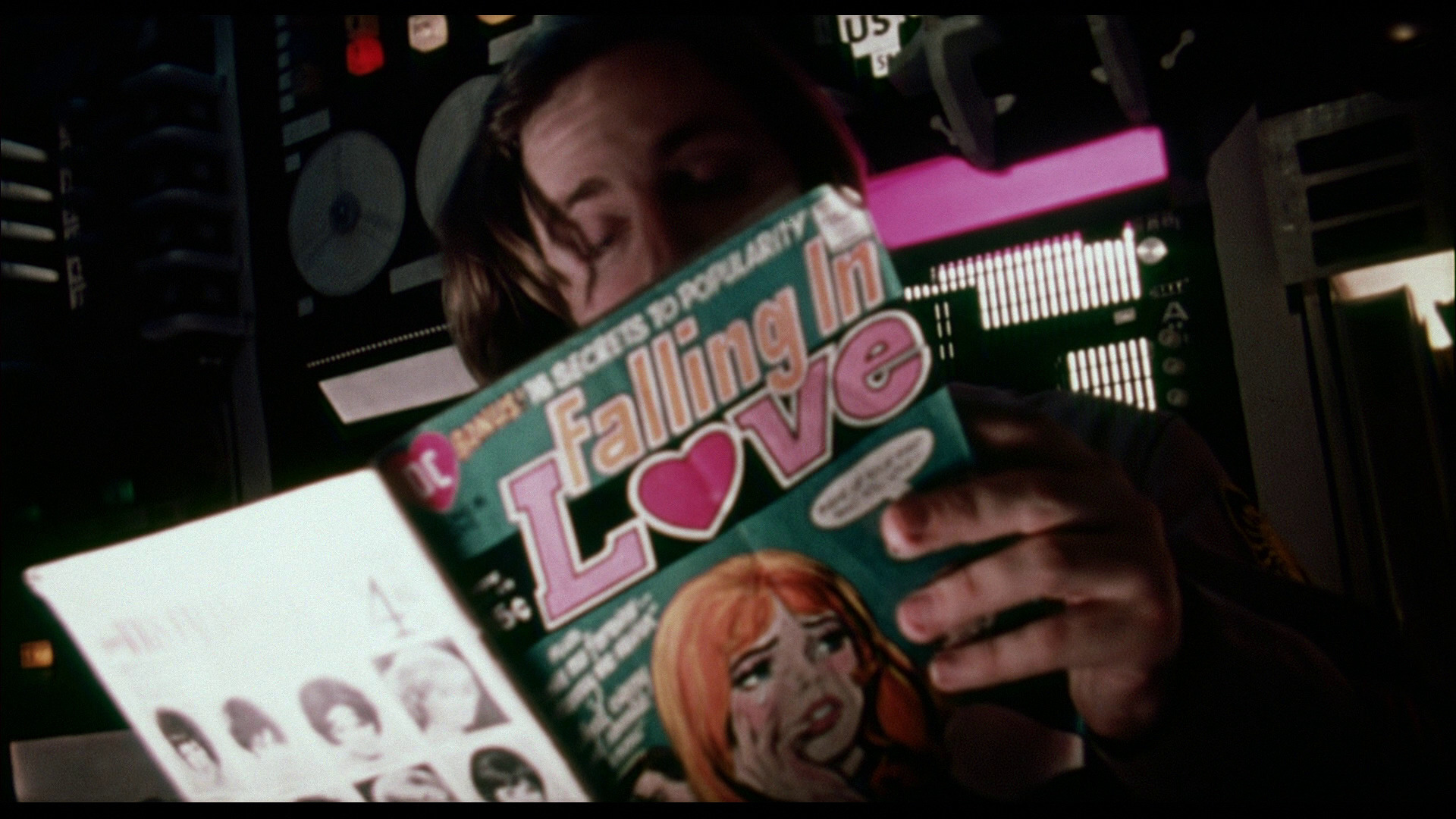 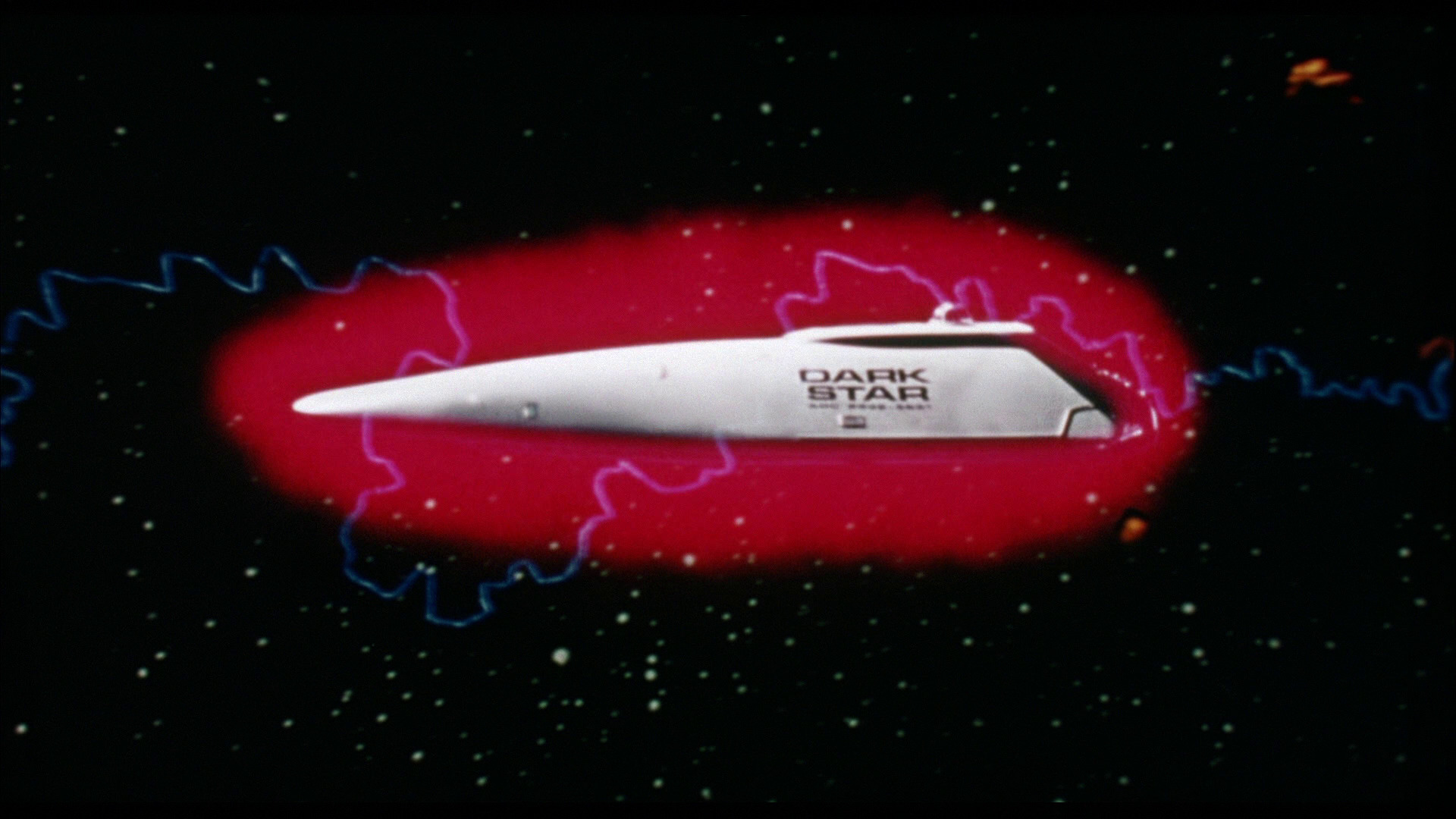 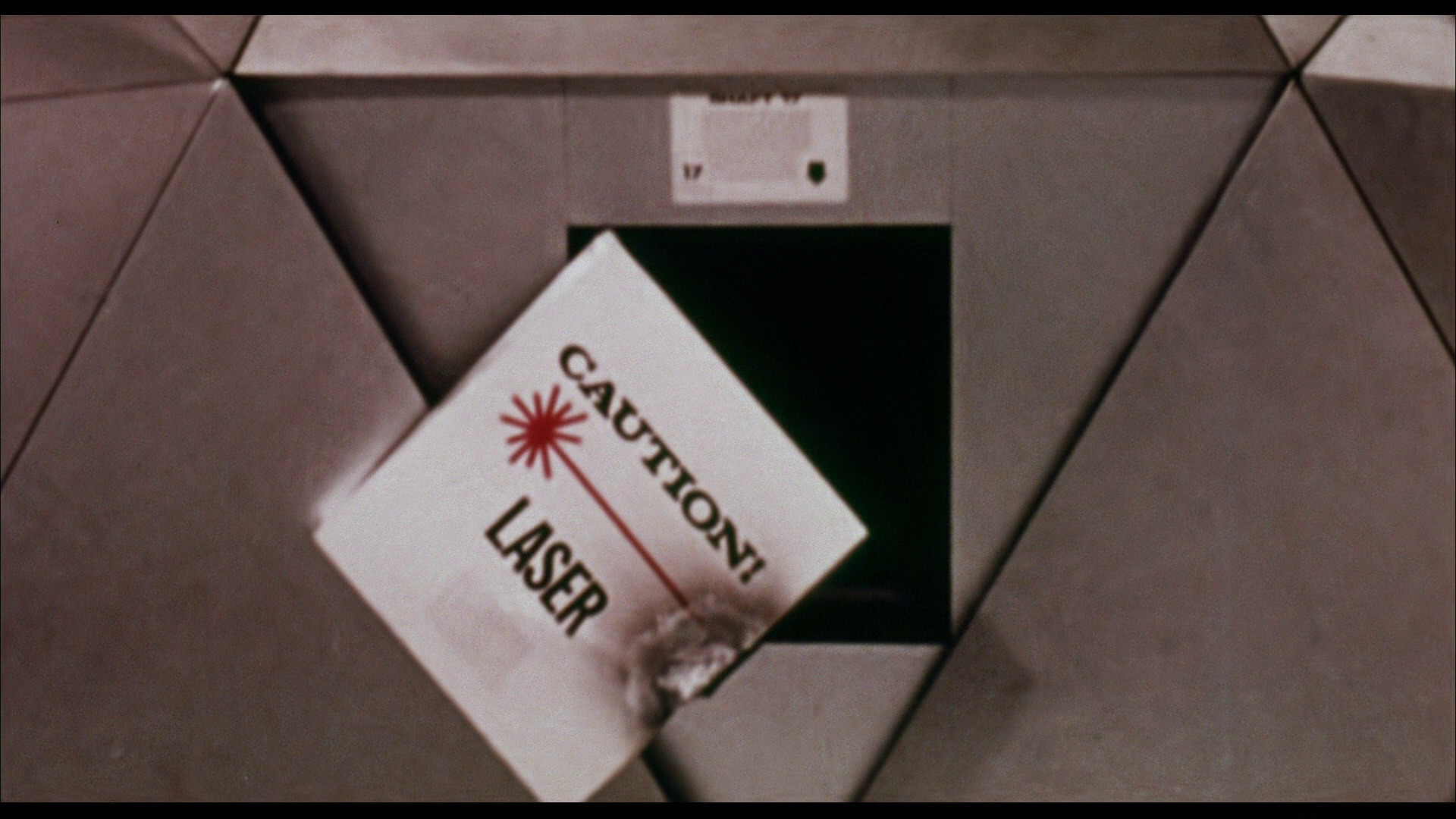 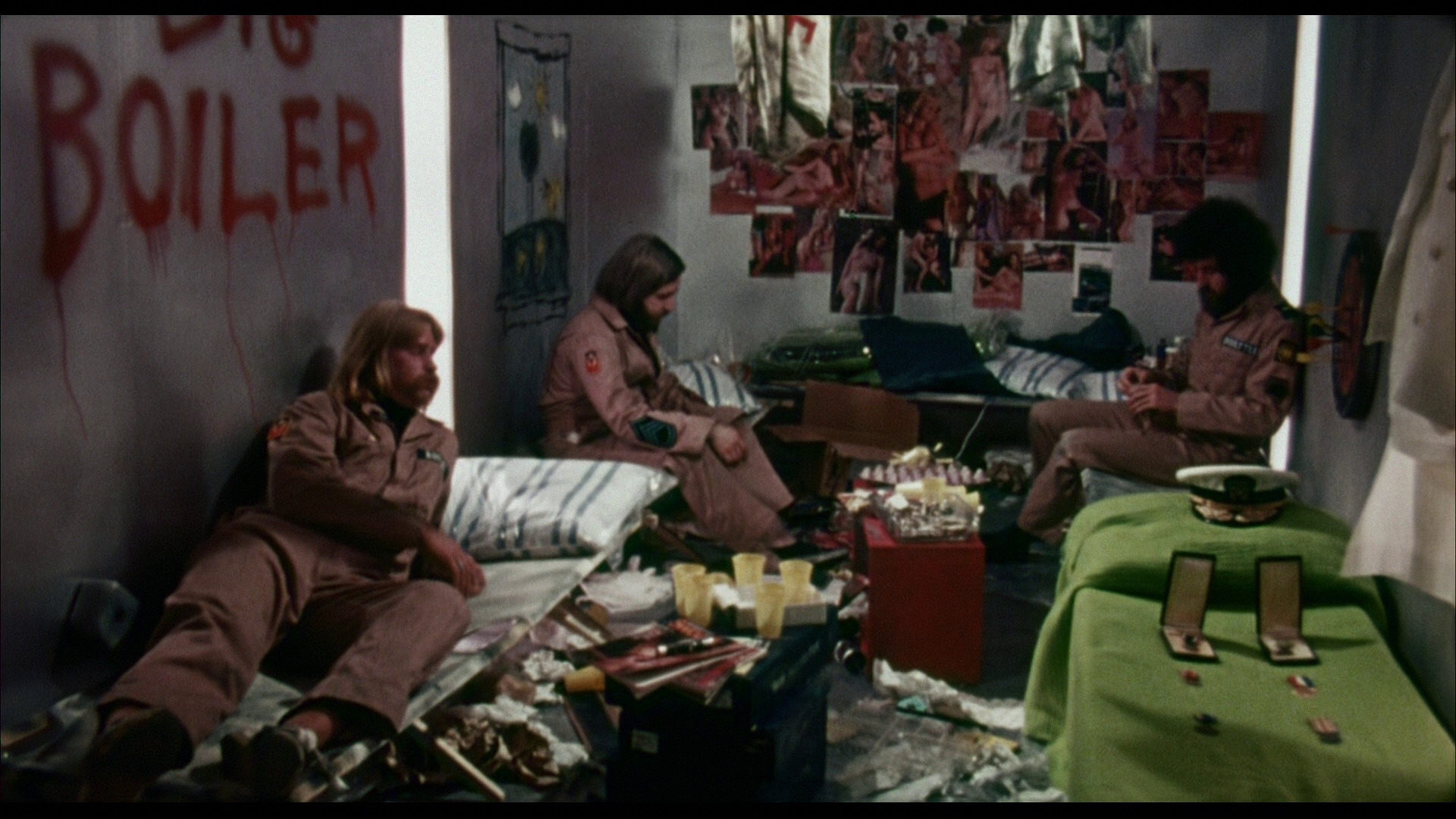 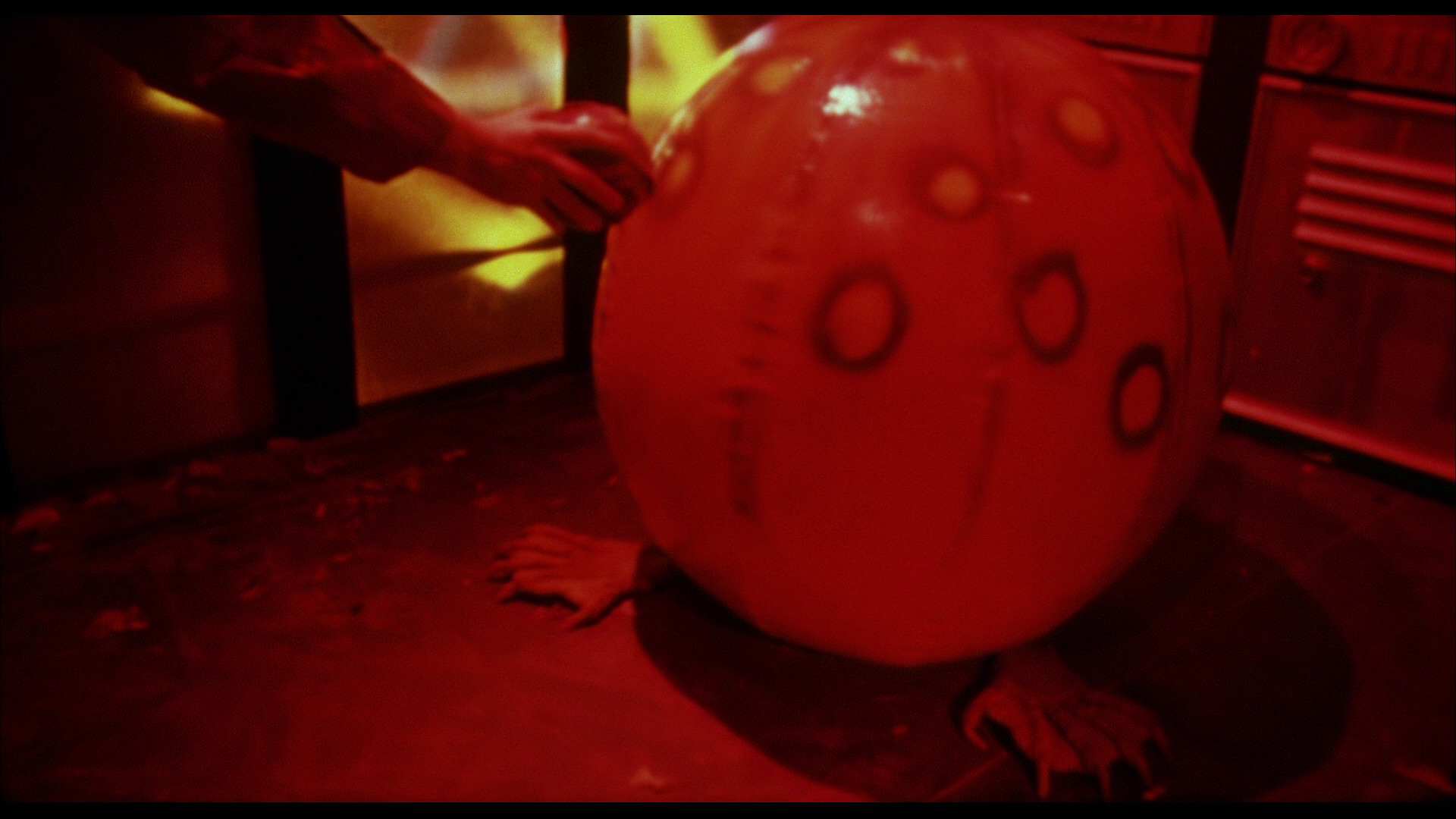 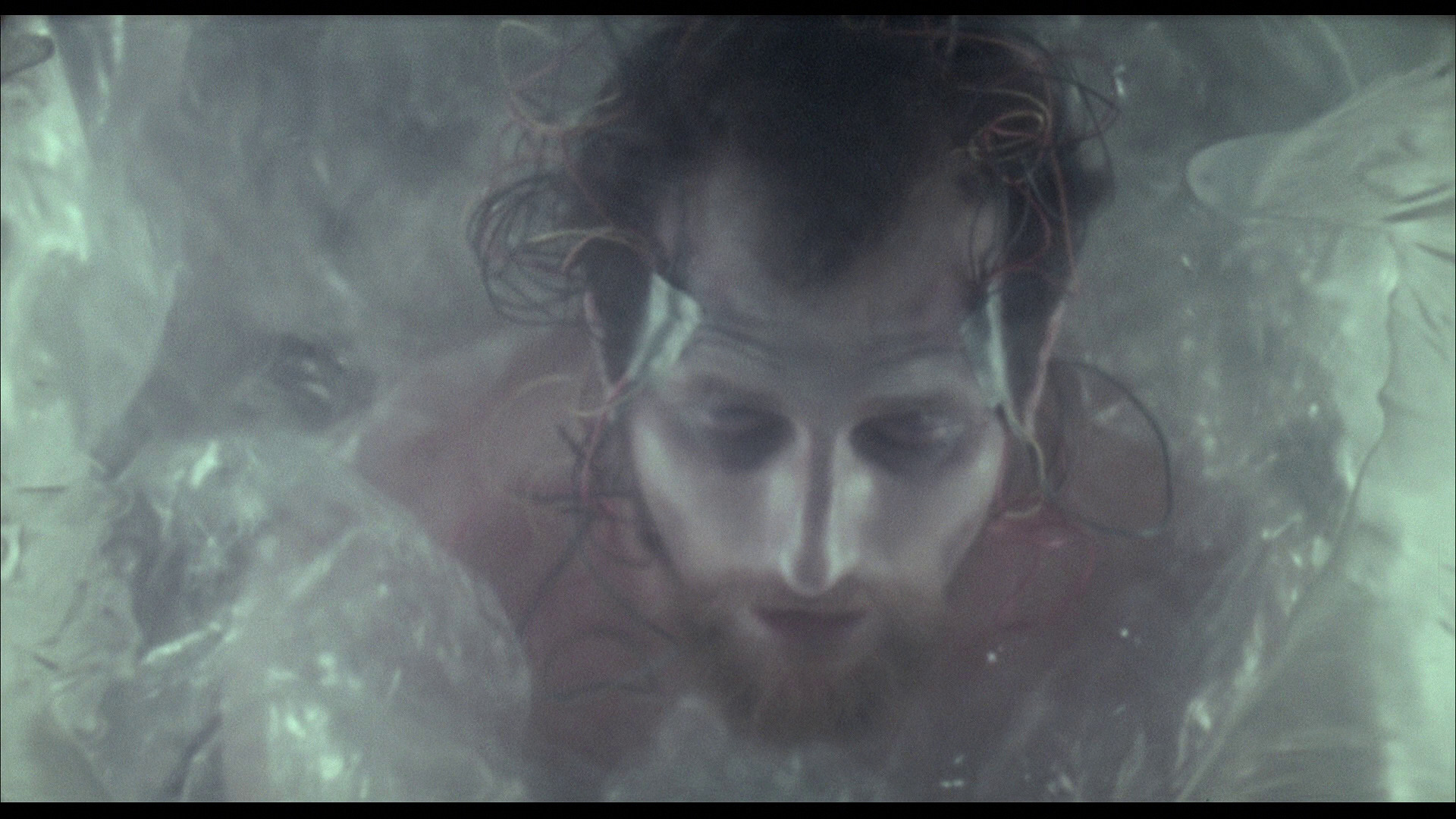 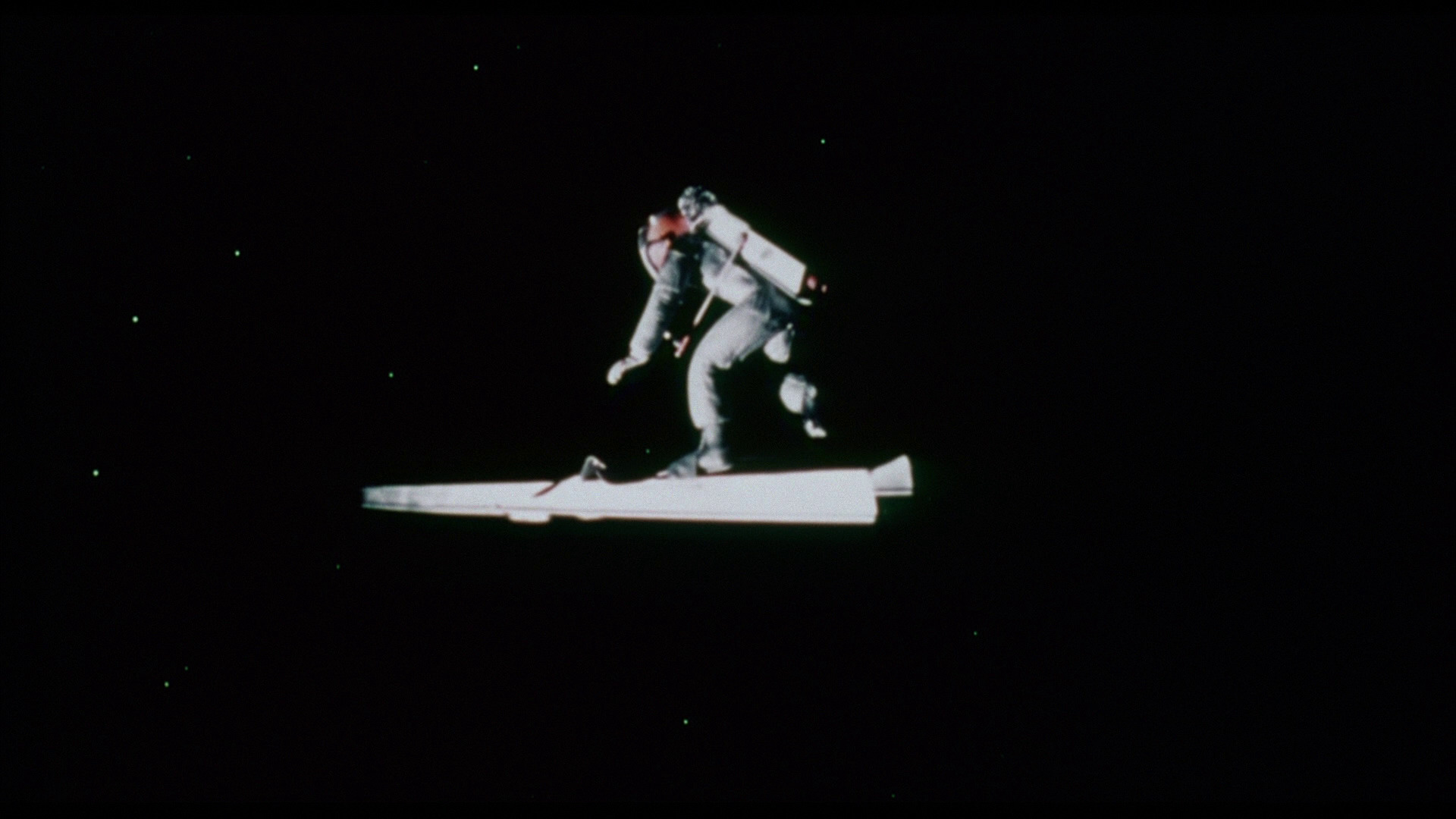 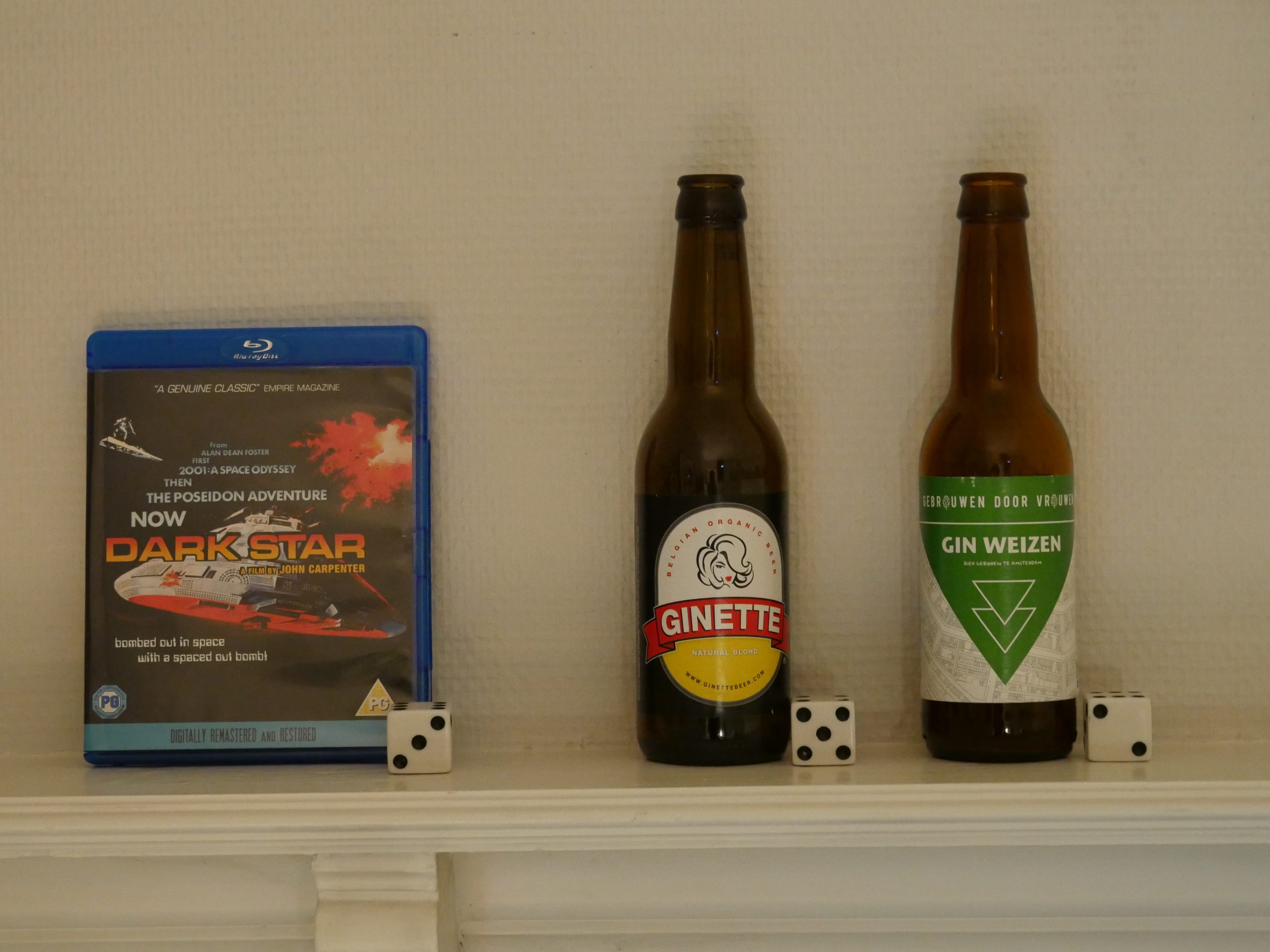 I’m pretty sure I’ve seen this before, but it’s a long long time ago. The context now is very different, because it seems like every other line in the film is familiar from samples in music. I think Meat Beat Manifesto has most of the dialogue on their early-90s albums?

As a sci-fi comedy, it’s more “that sure is wry, man” than “ha ha”. Smoking would probably help, though.

It’s visually very inventive, and probably largely the result of having no money. Plot-wise, it’s probably what some draft dodgers came up with after watching 2001: A Space Odyssey a few too many times.

Yeah, yeah, it’s a cult film. And there are entertaining scenes here. But it’s mainly boring.