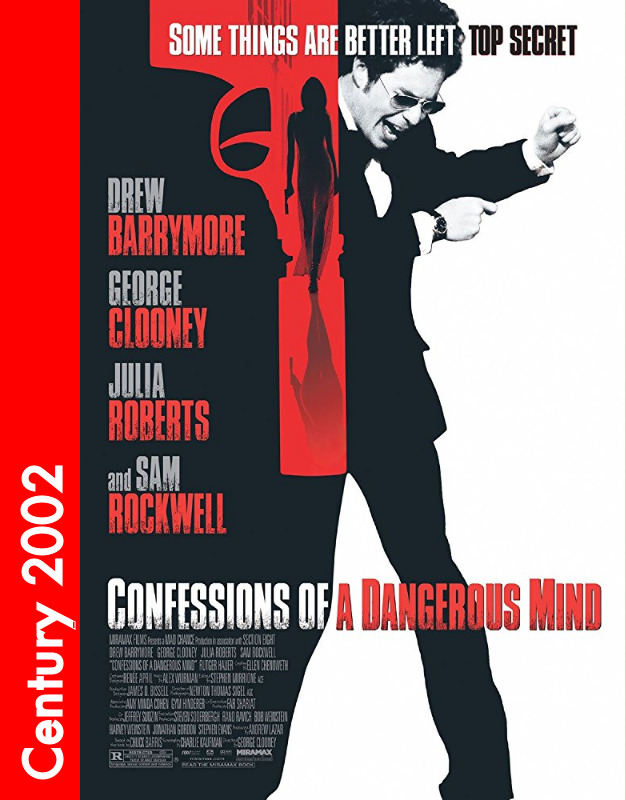 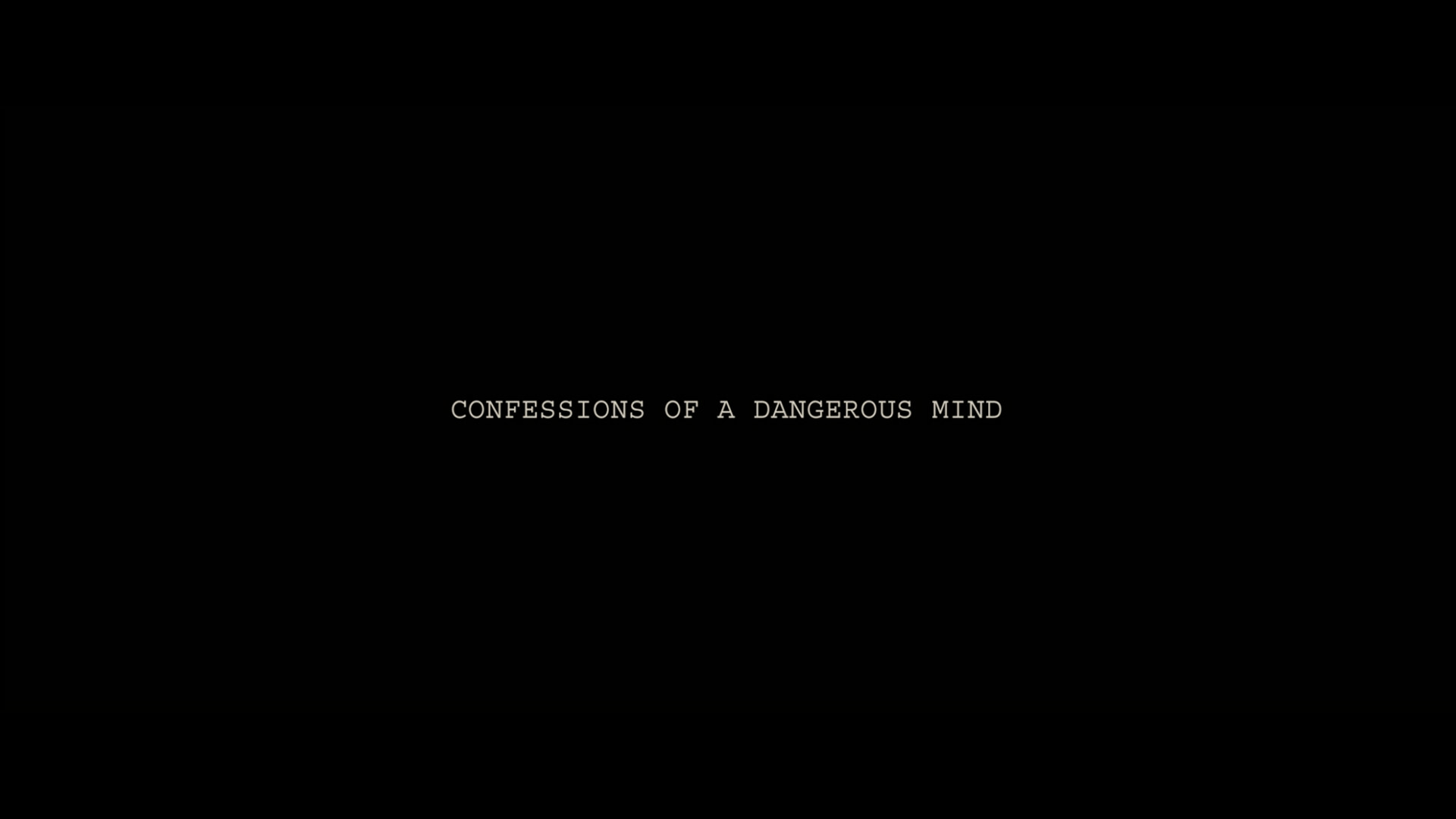 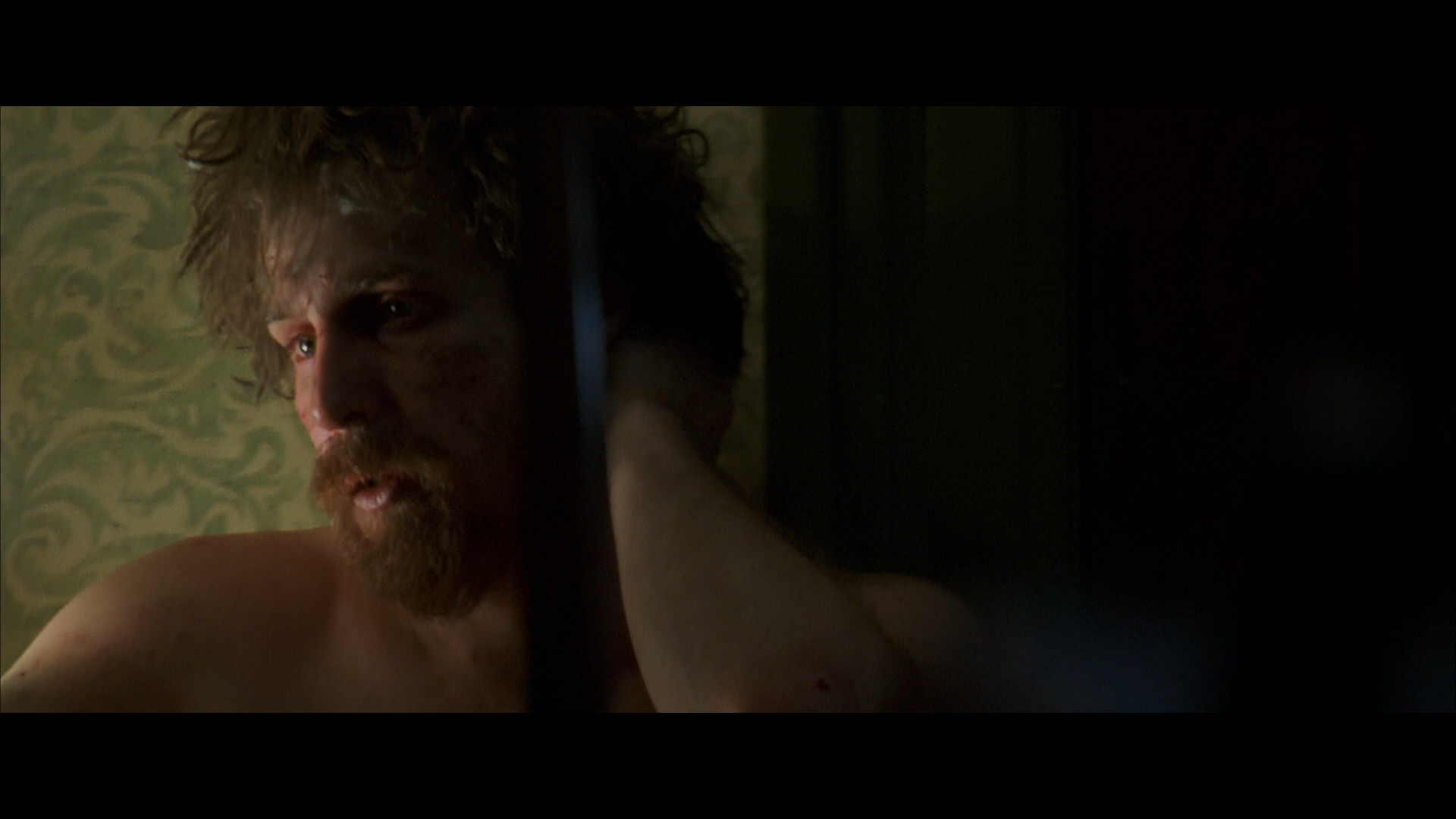 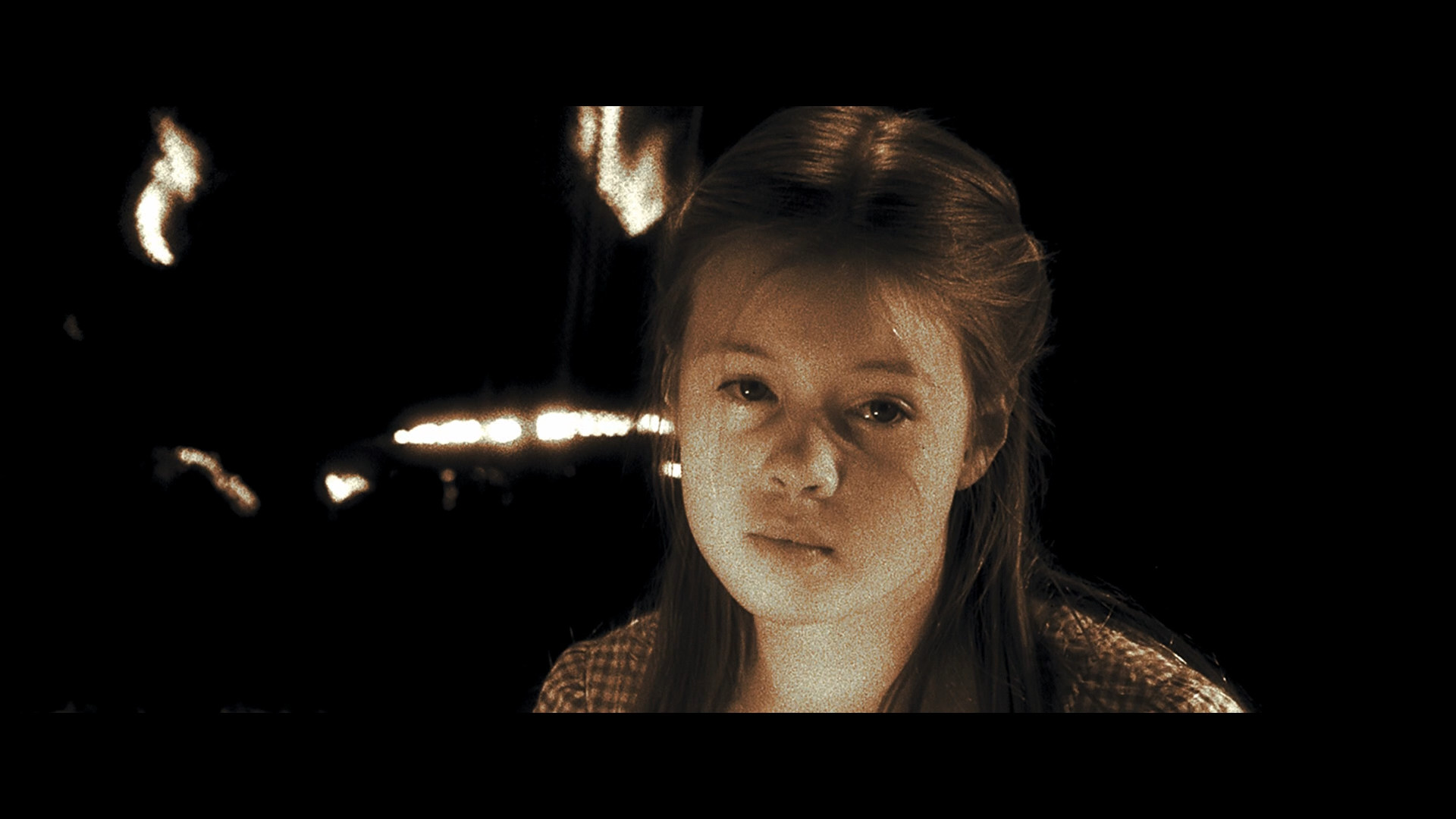 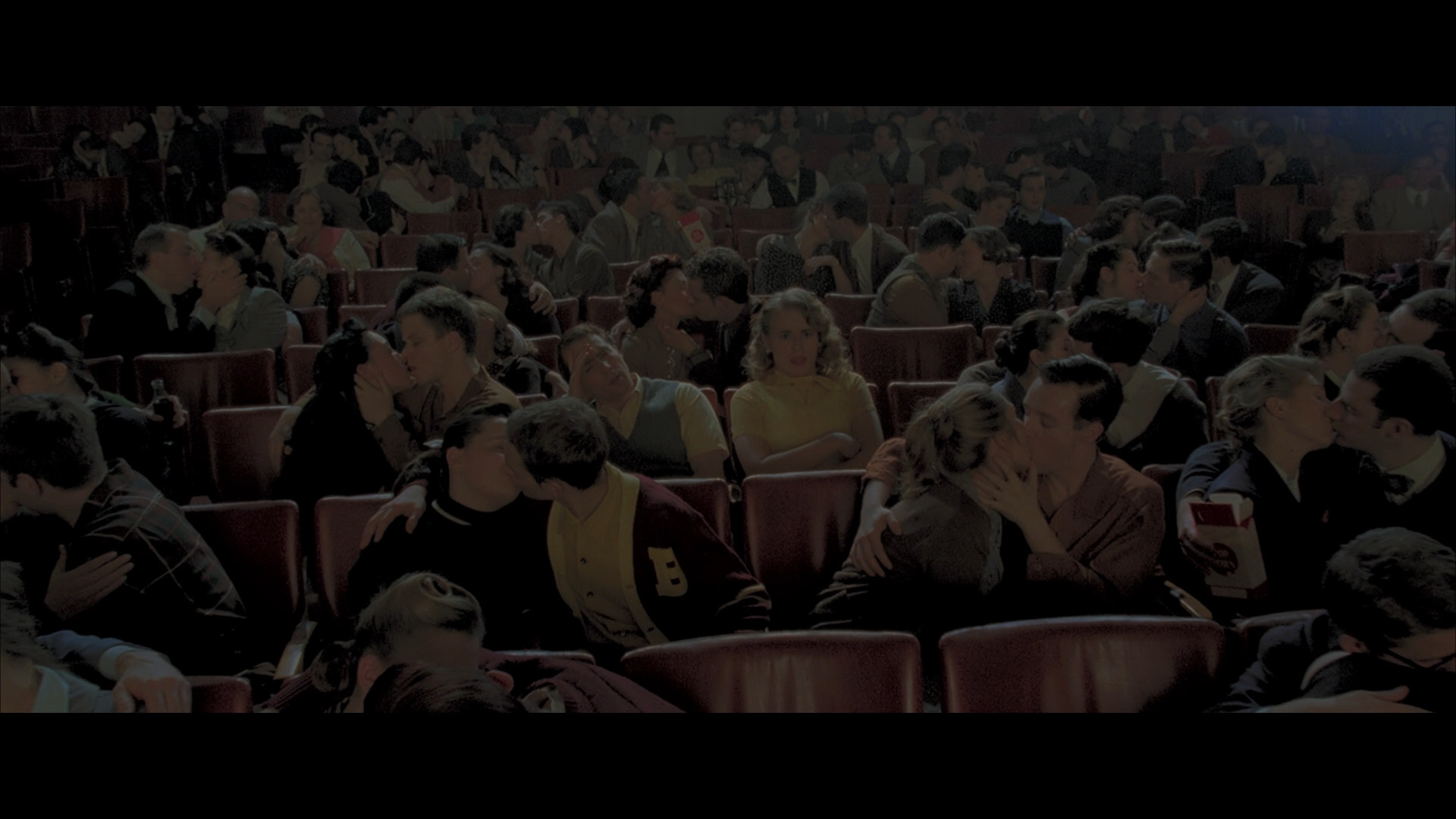 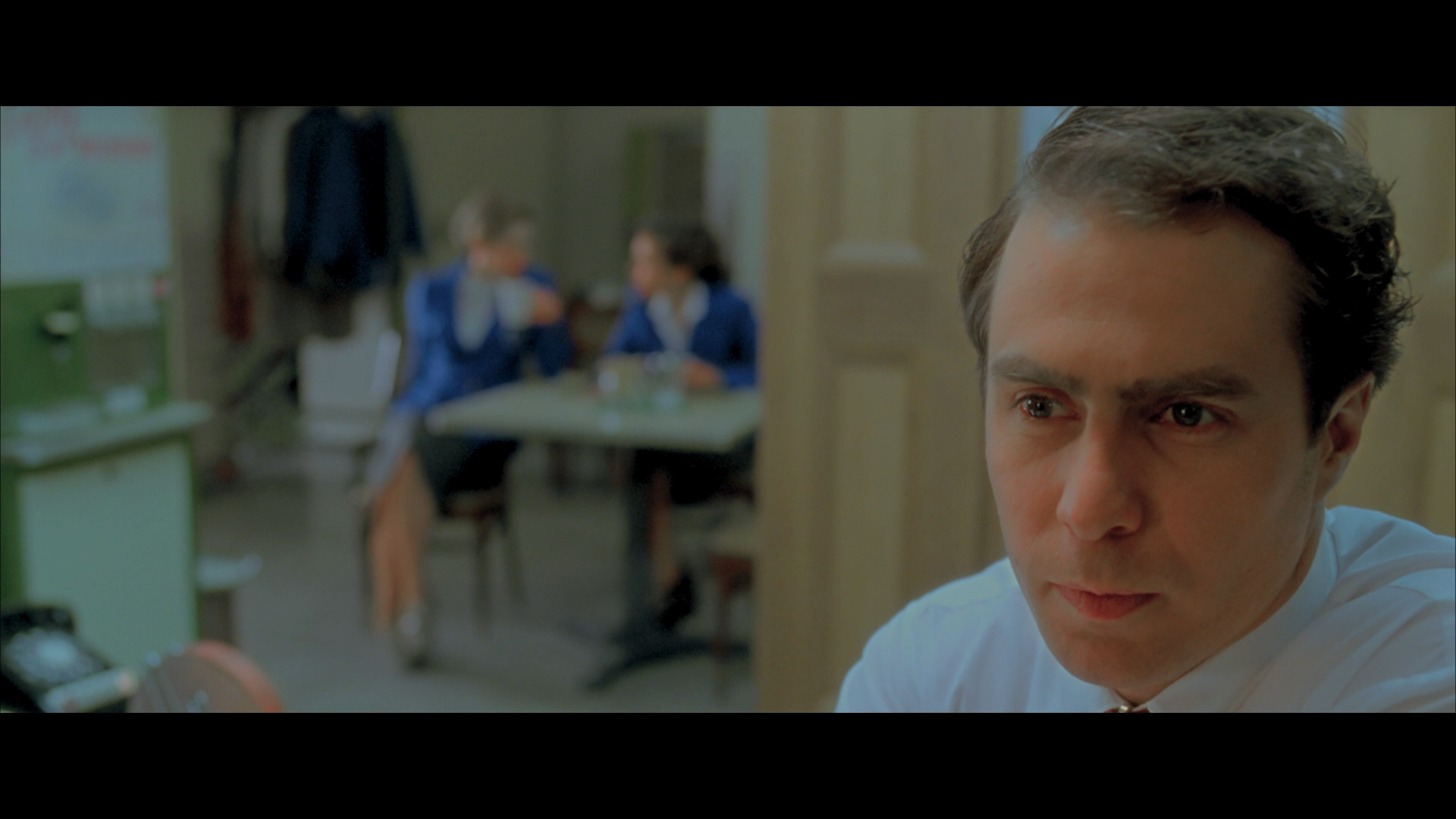 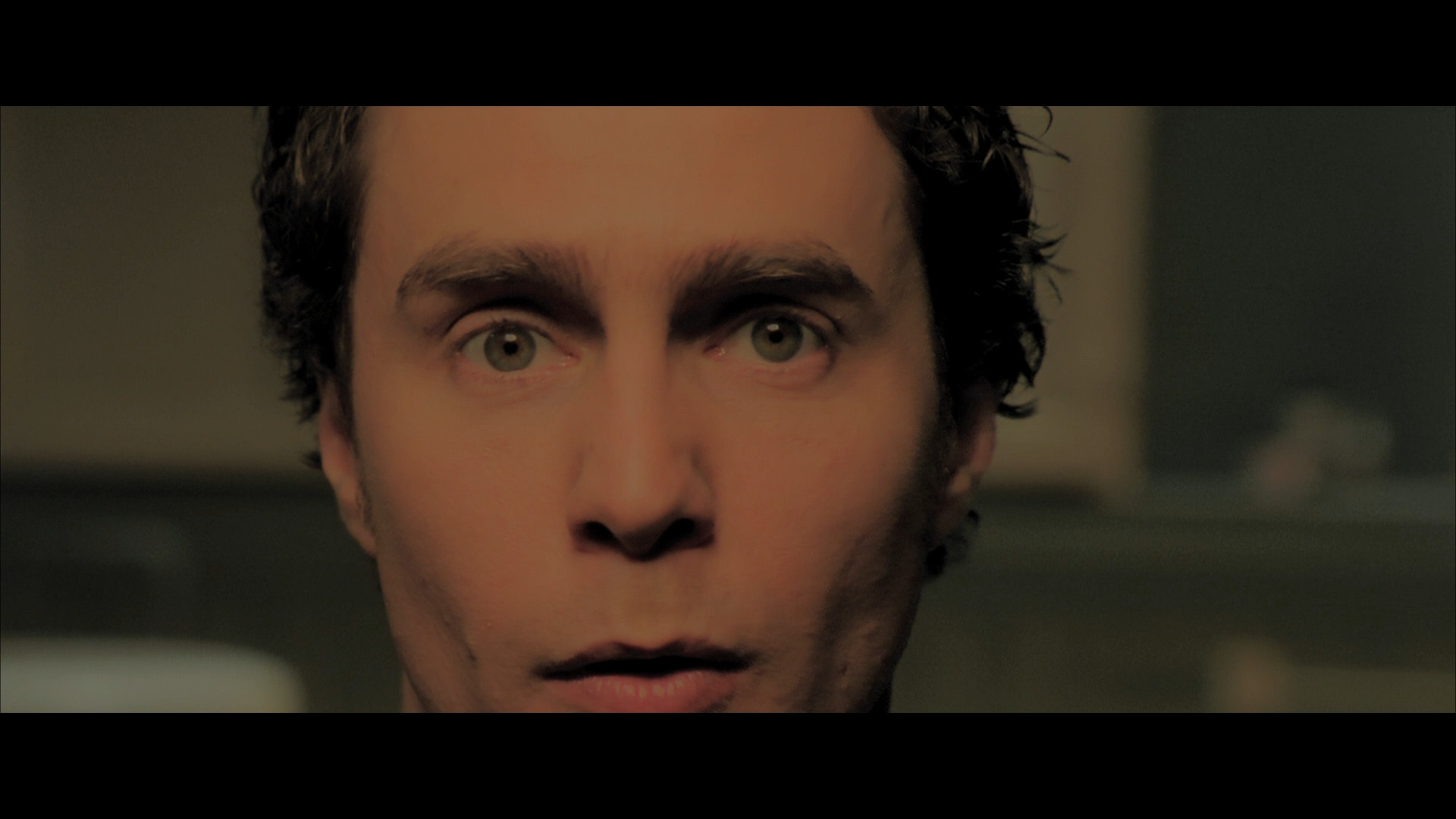 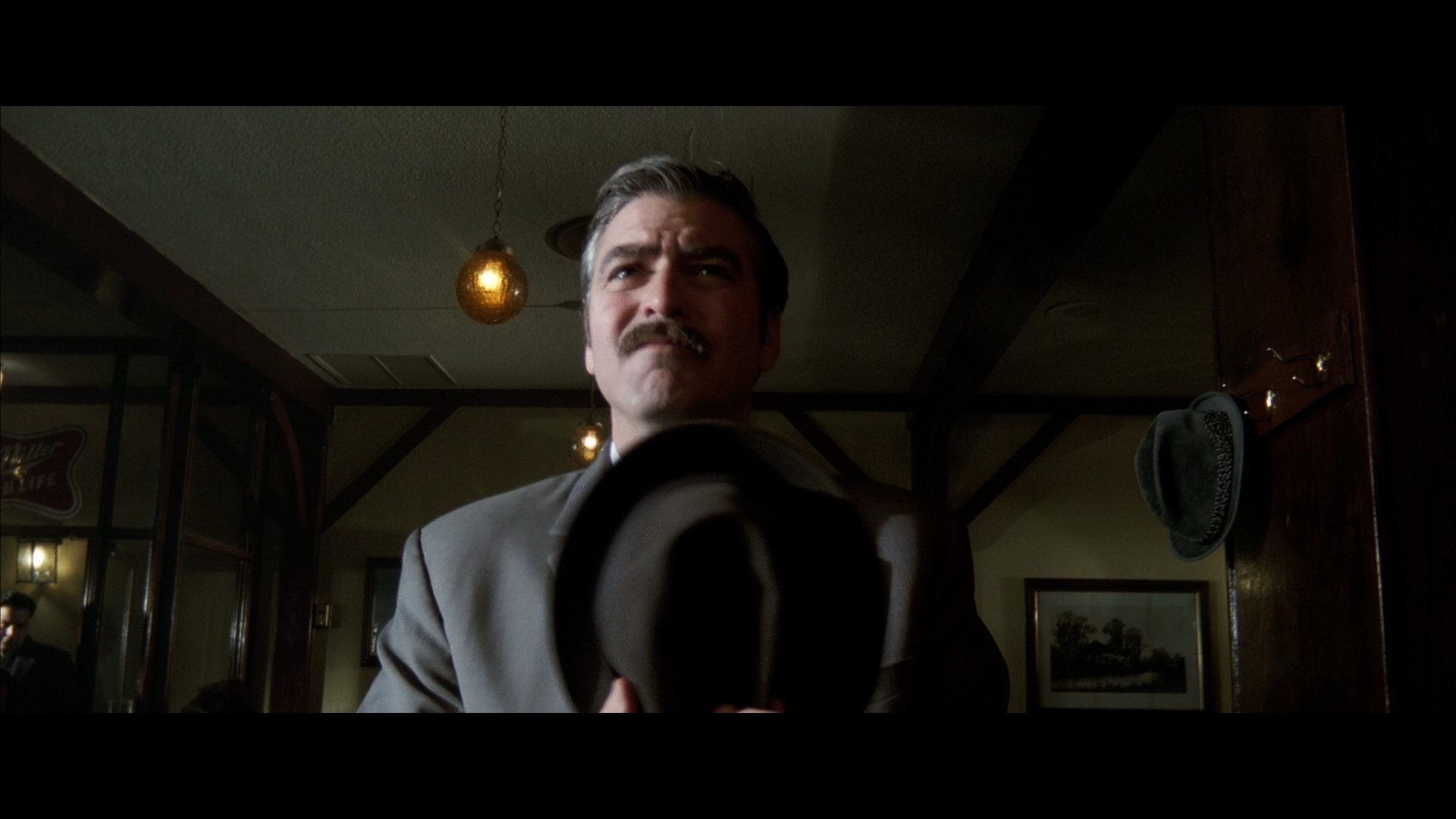 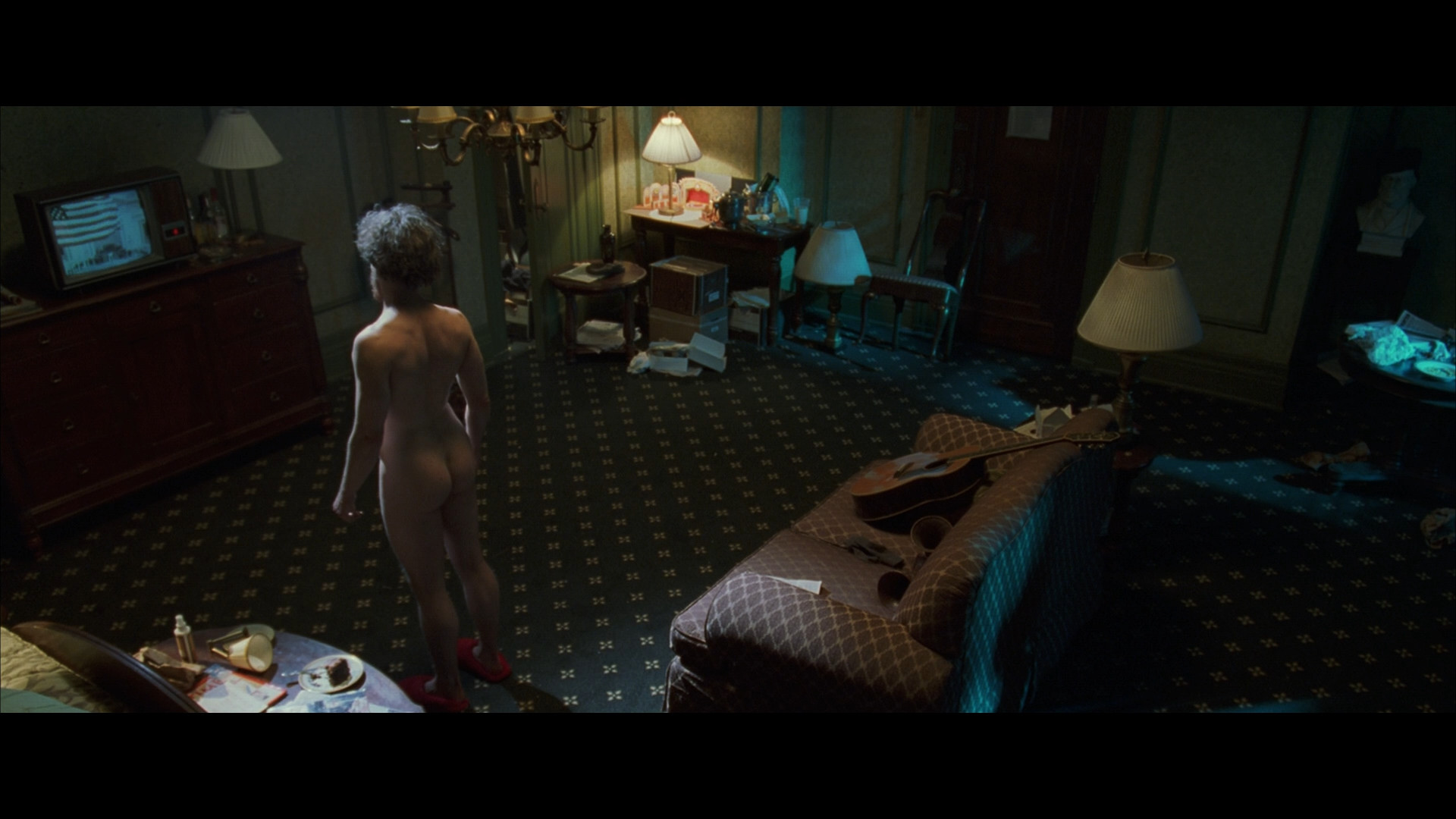 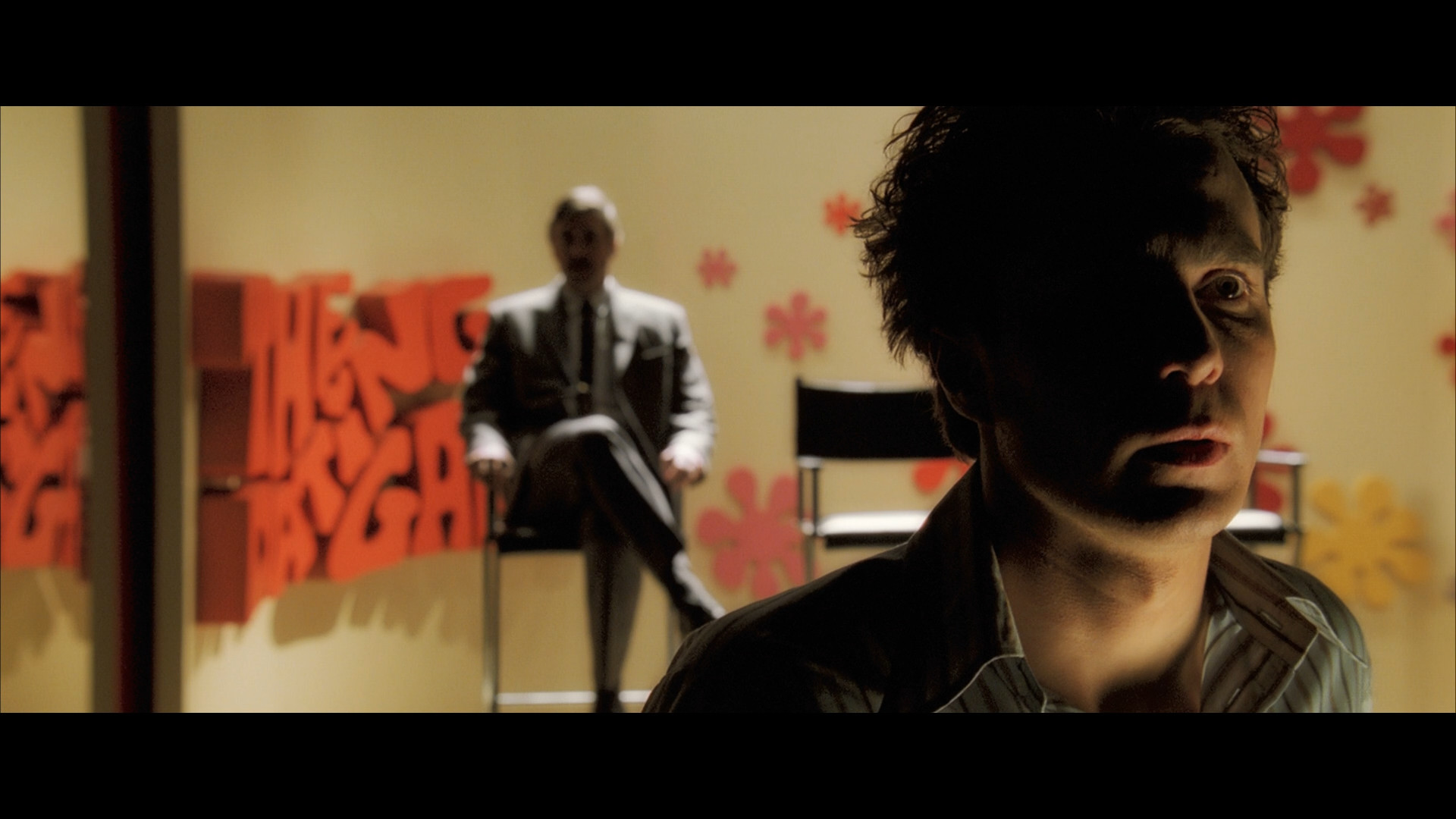 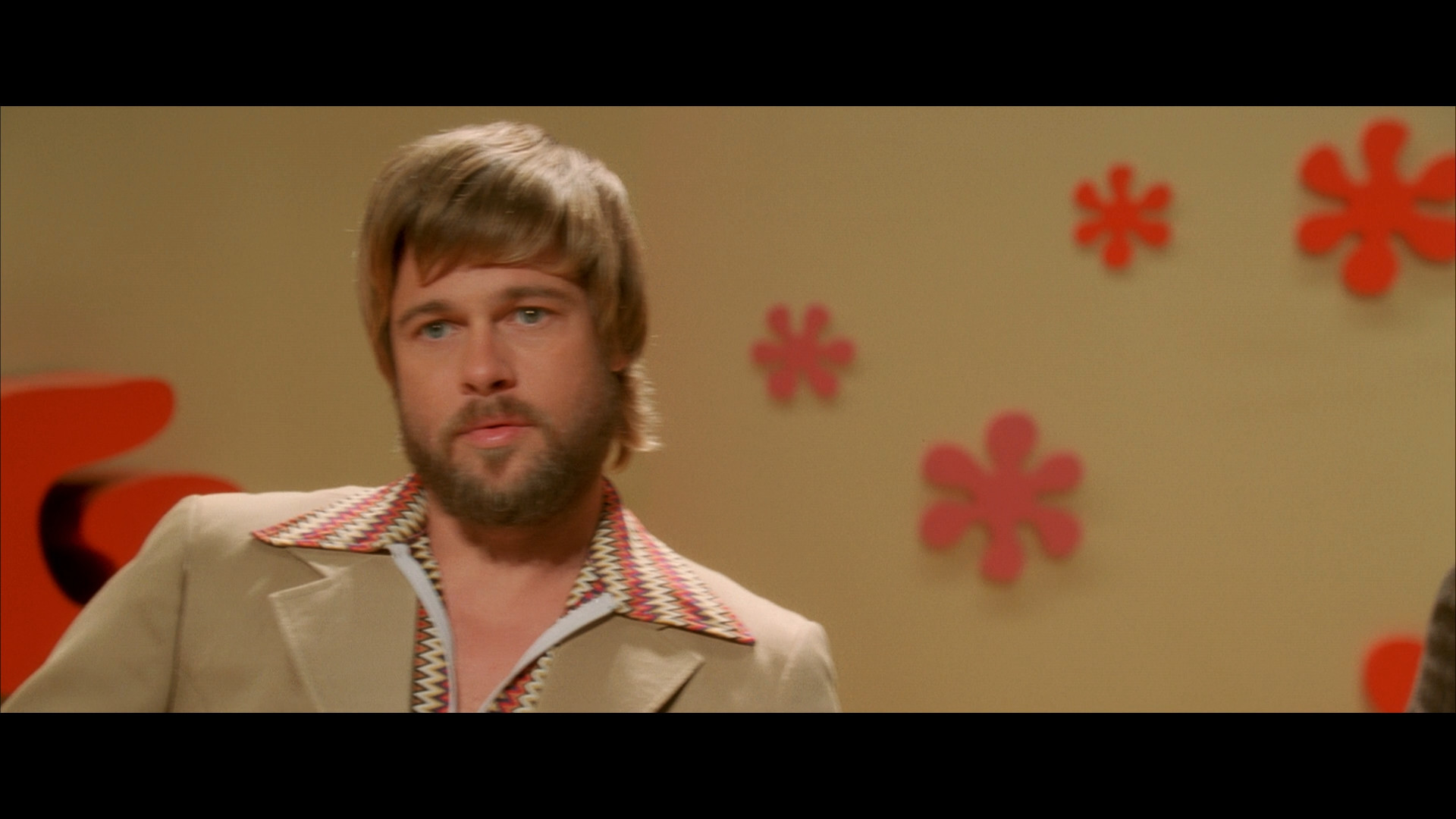 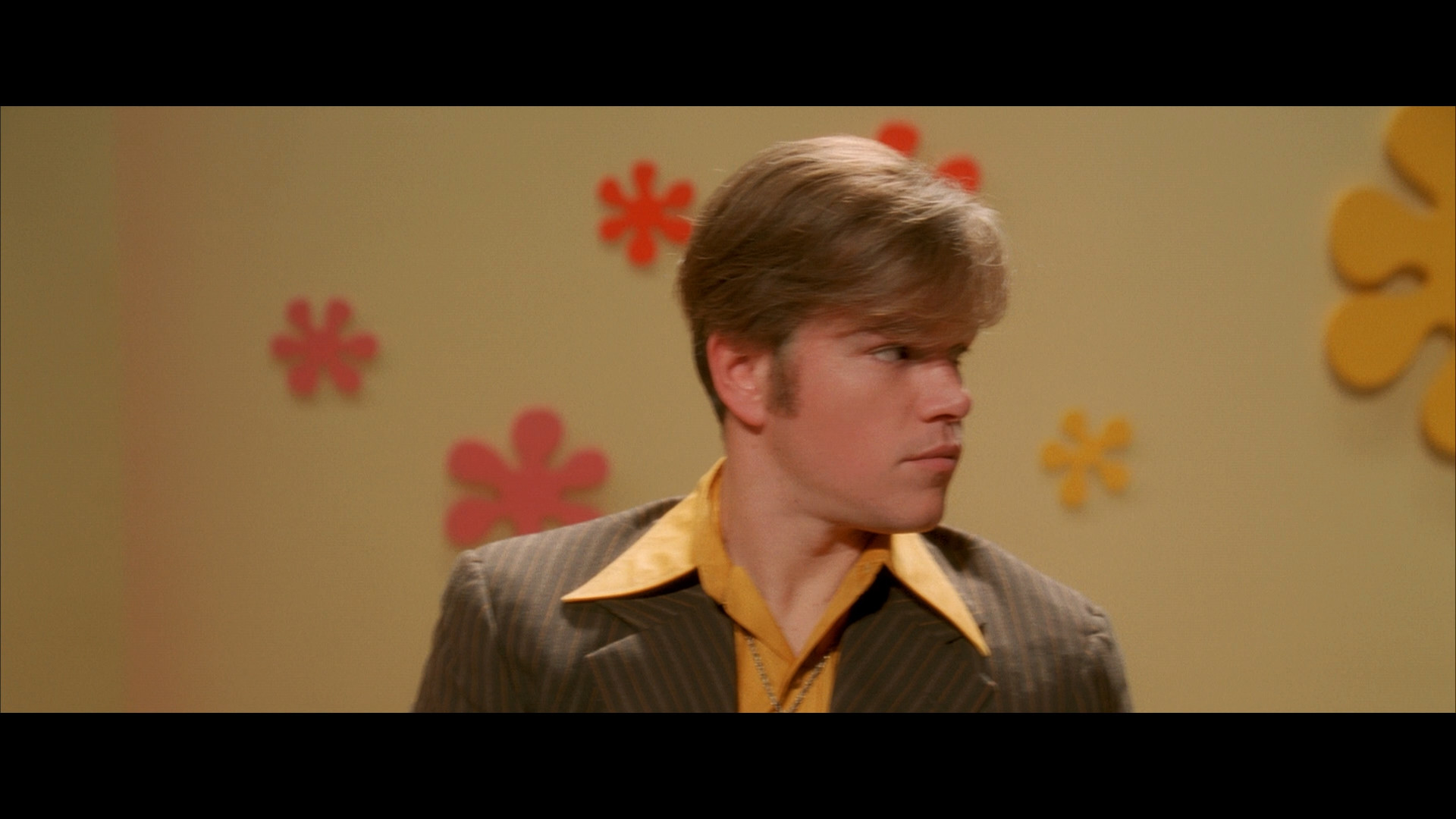 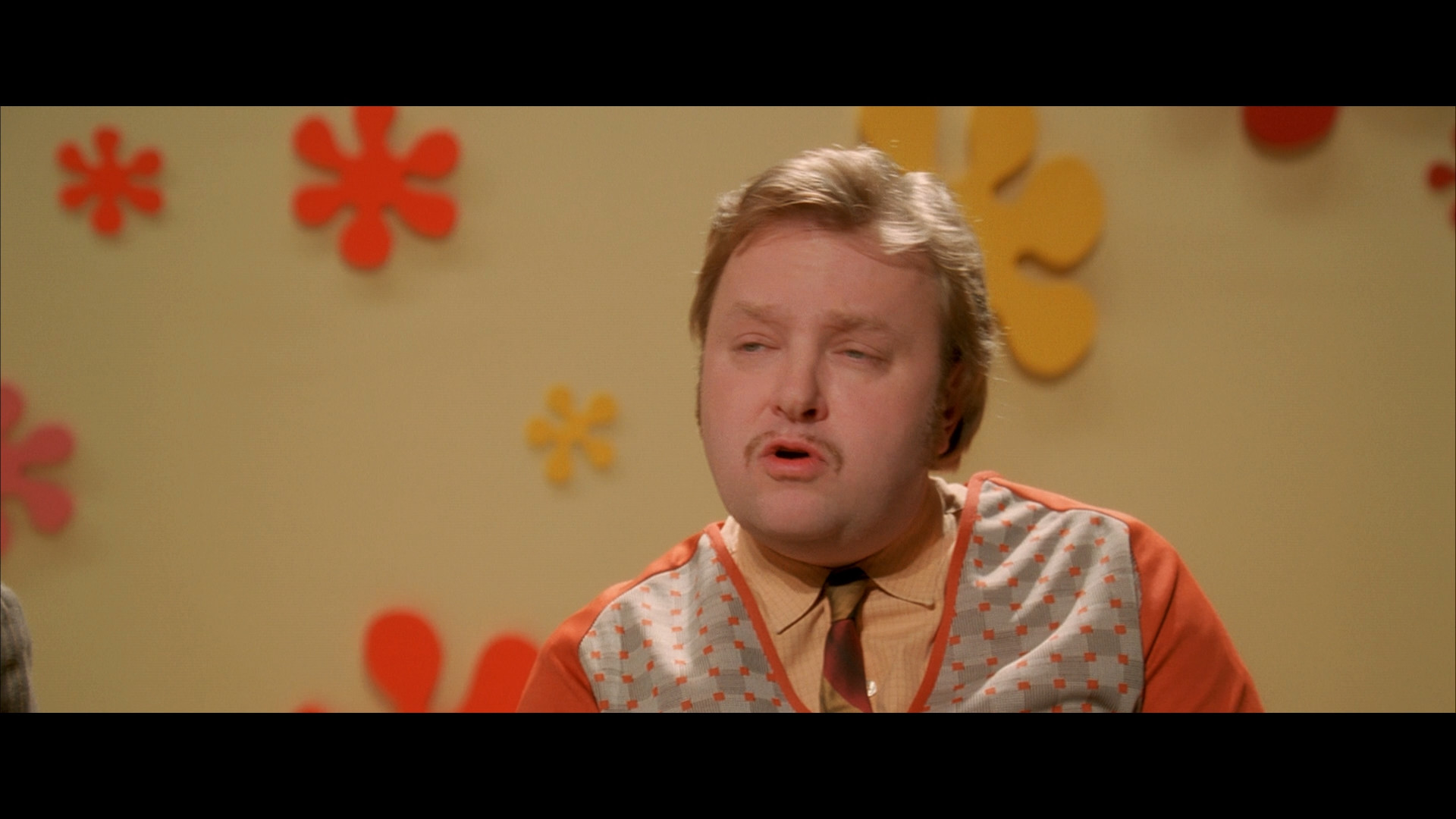 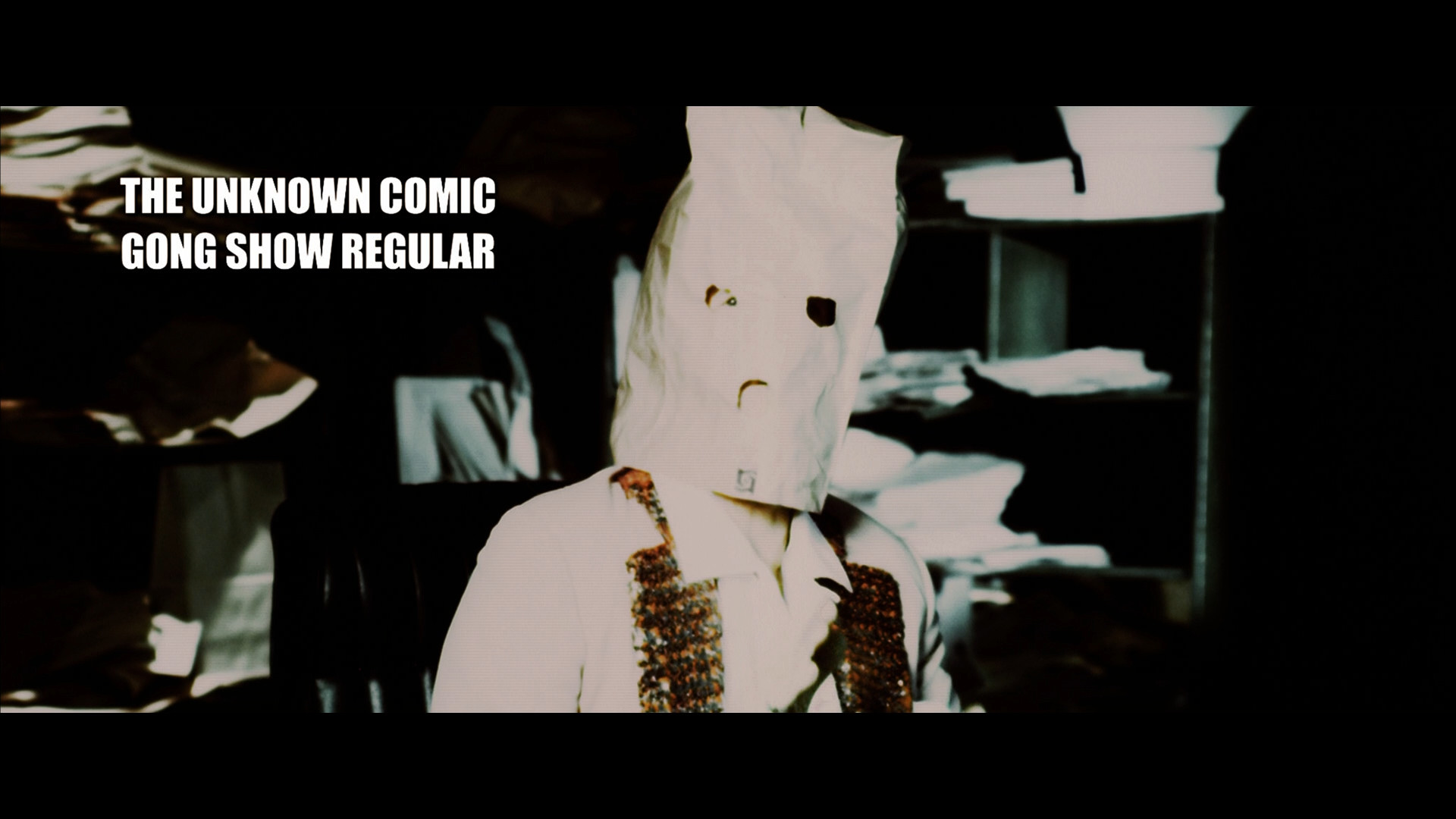 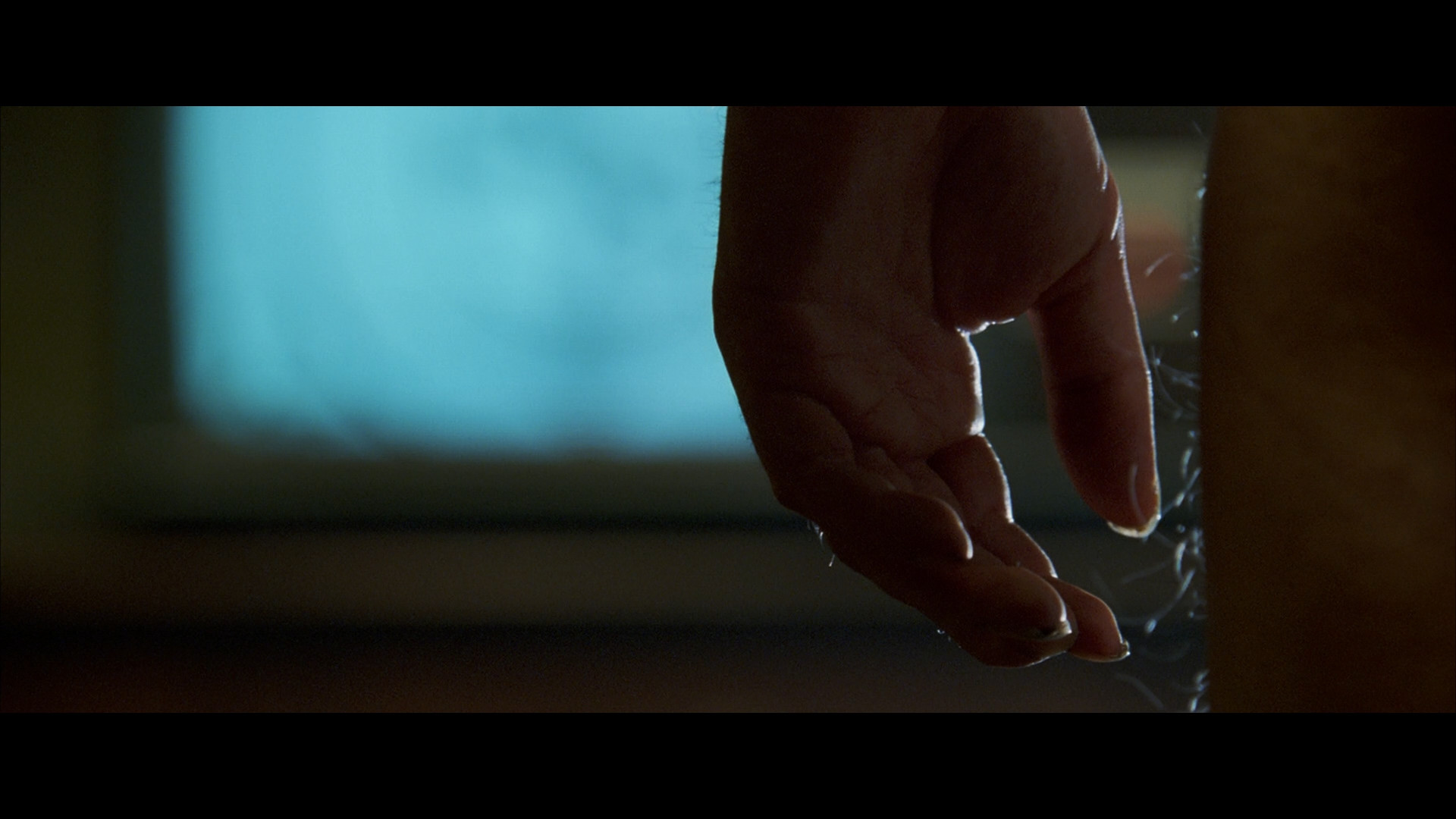 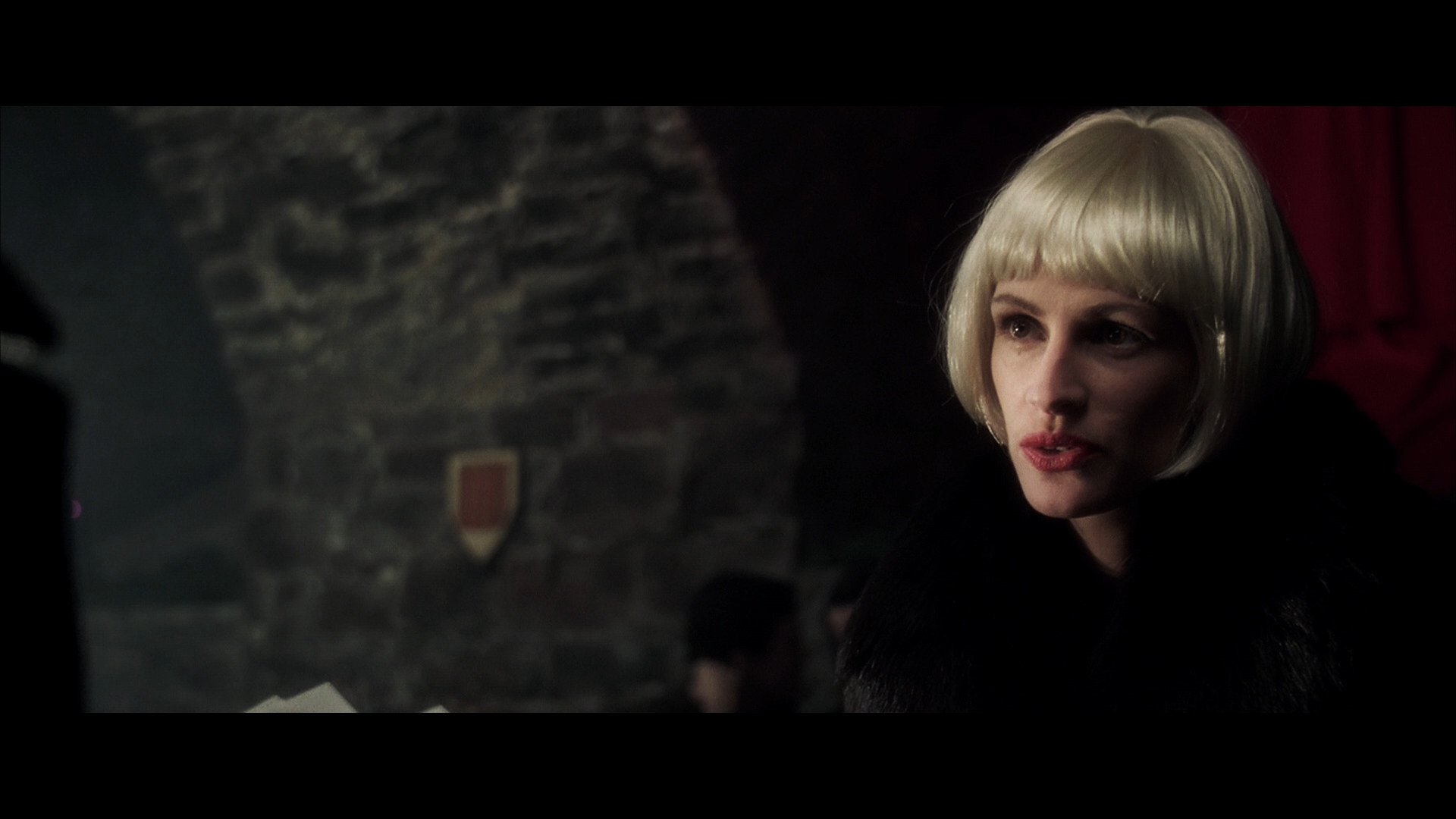 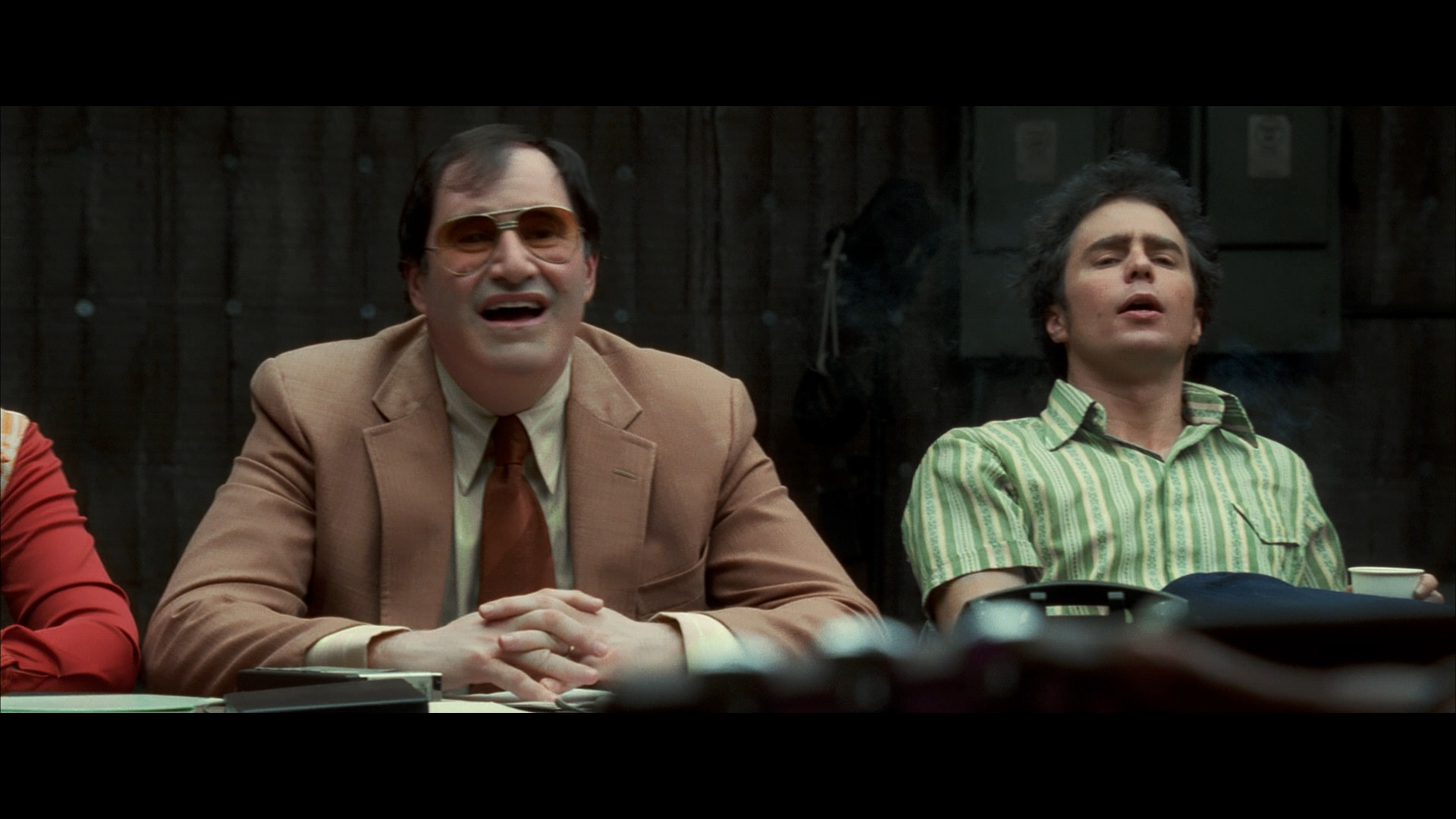 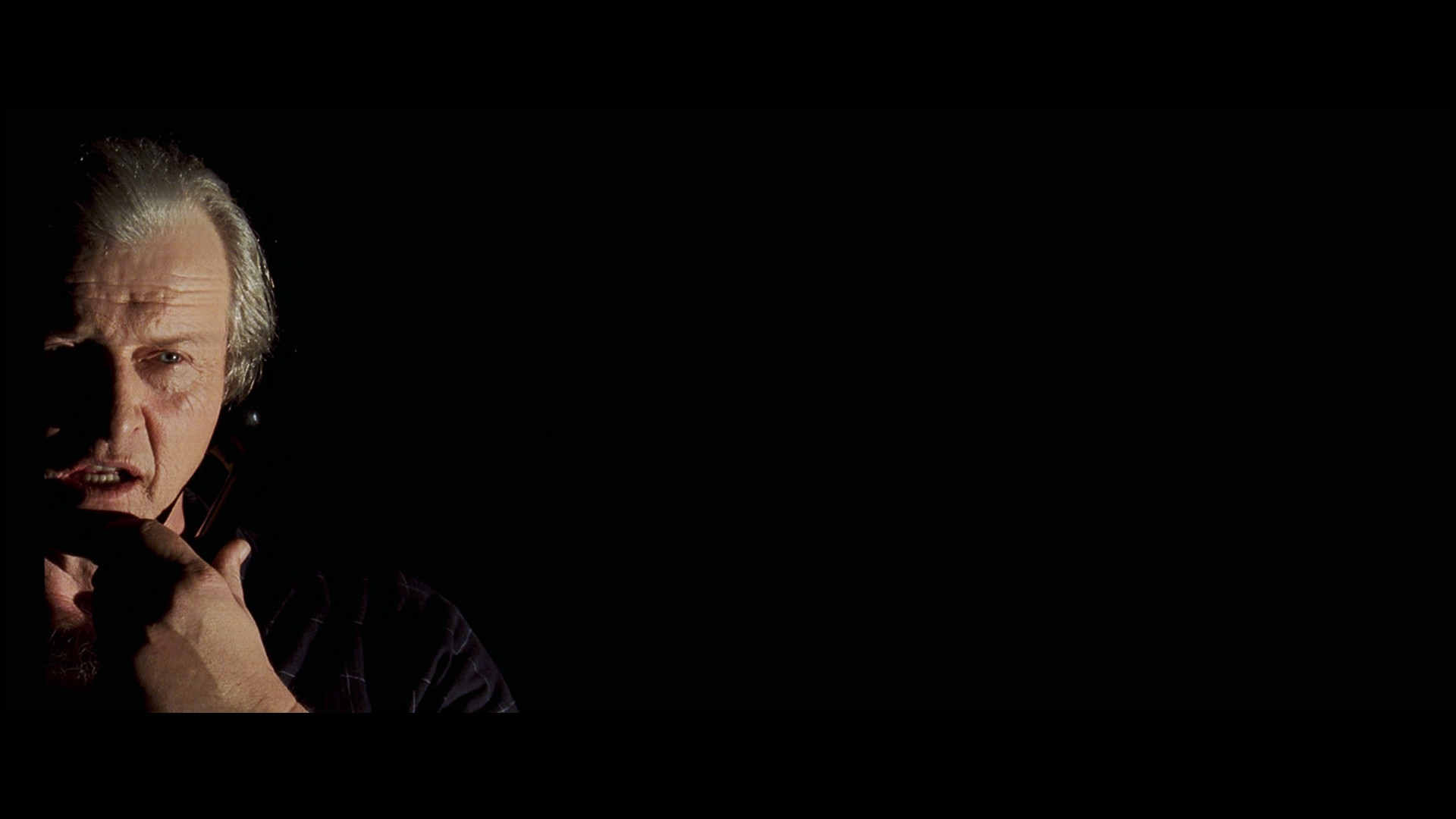 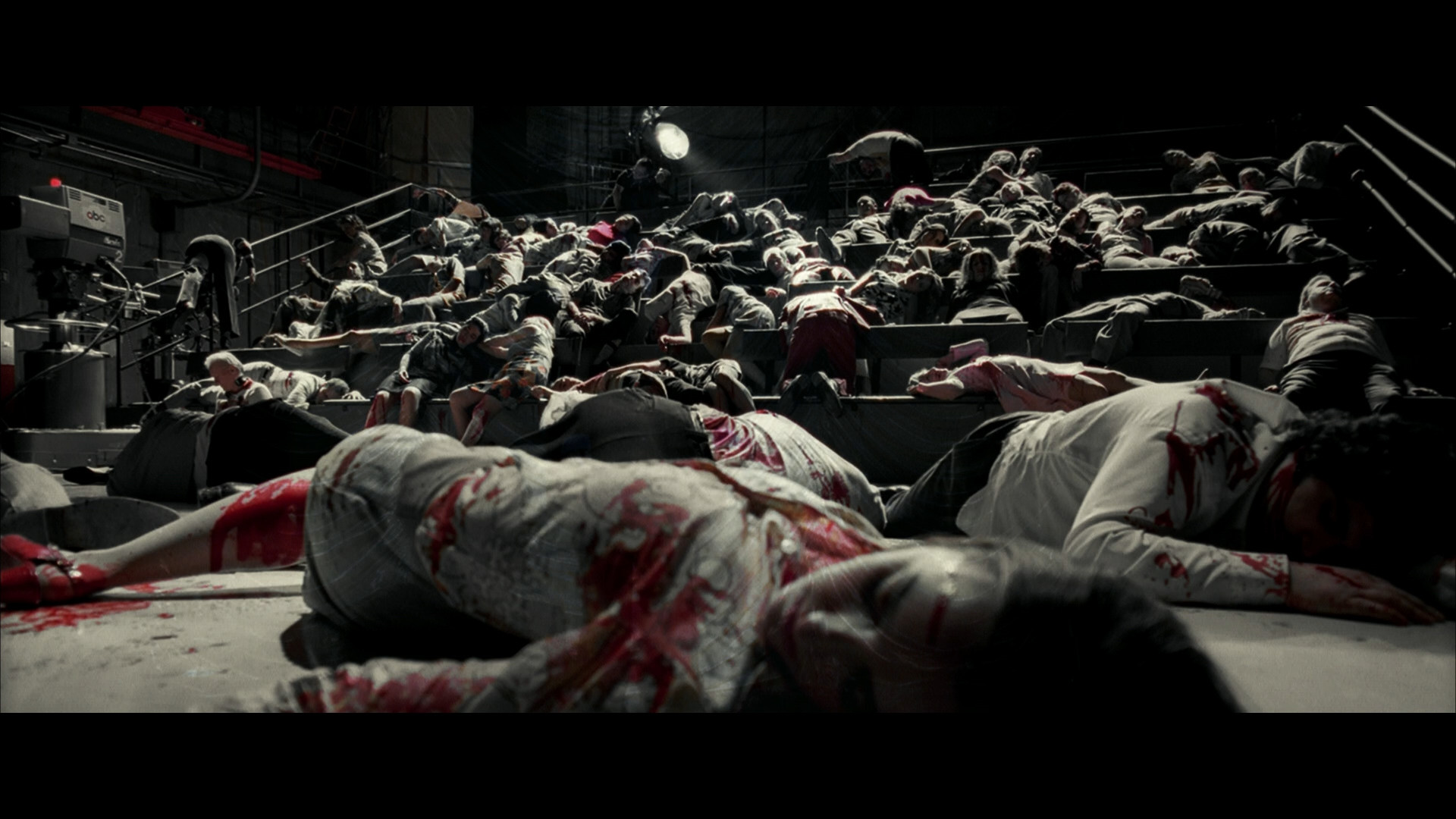 I didn’t have tripe sec, so I used a orange liqueur instead. Offal, oranges; it’s all the same.

But this is the first film George Clooney directed, and it’s such a typical first movie. Clooney’s going USE ALL THE TRICKS FROM ALL THE MOVIES in this film. It’s fun. Every single scene is a new thing. So many fun shots.

But does it add up to anything more than a medley of really cool camera techniques?

Hm… Oh, this was written by Charlie Kaufman! Well, then it all makes sense. But while this is fun to watch… it feels kinda… unnecessary. On all levels.

The ending is a huge let-down. After all the weirdness it has a predictable tragic breakdown thing happening that we’ve seen in so many films before.

In a slightly kookier form.