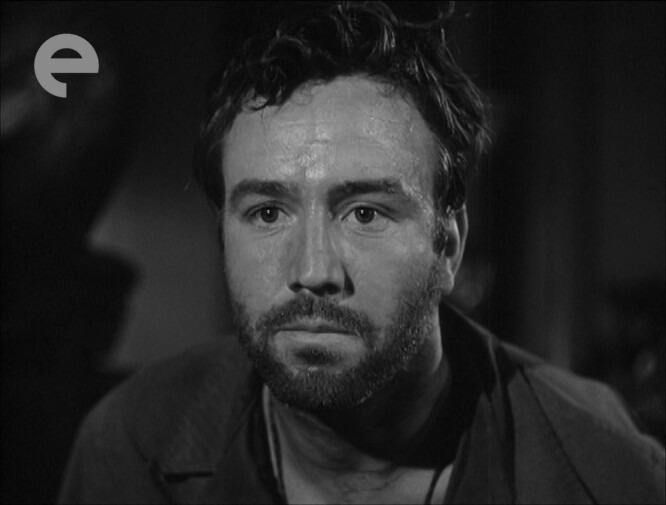 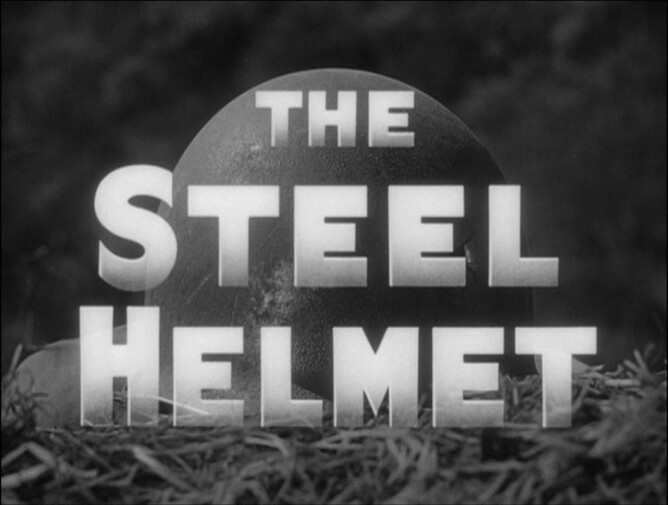 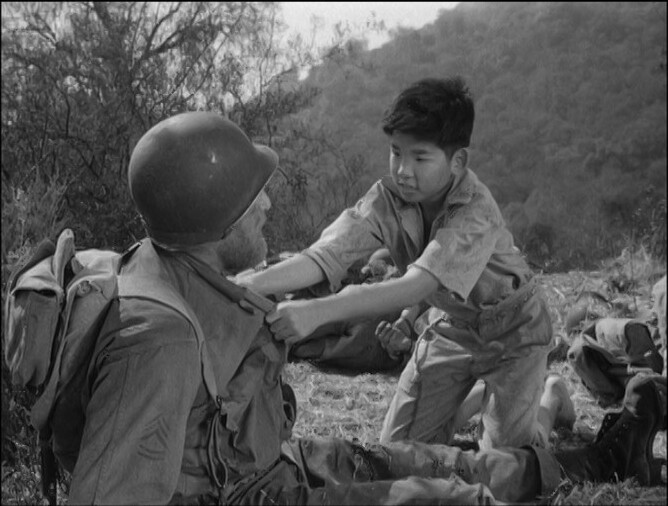 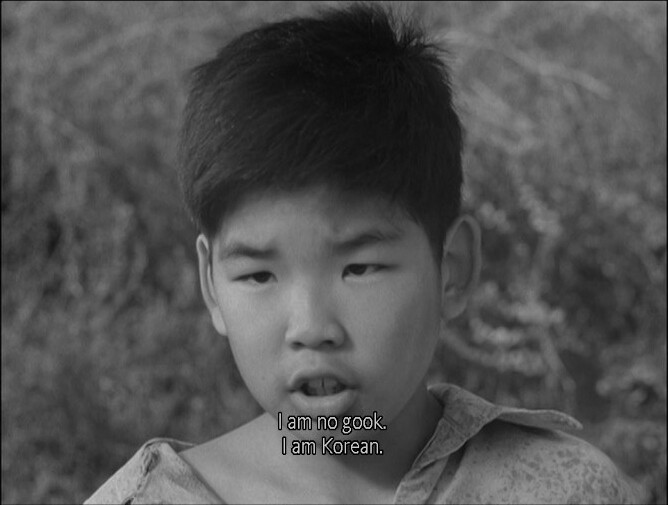 This is very Sam Fuller. 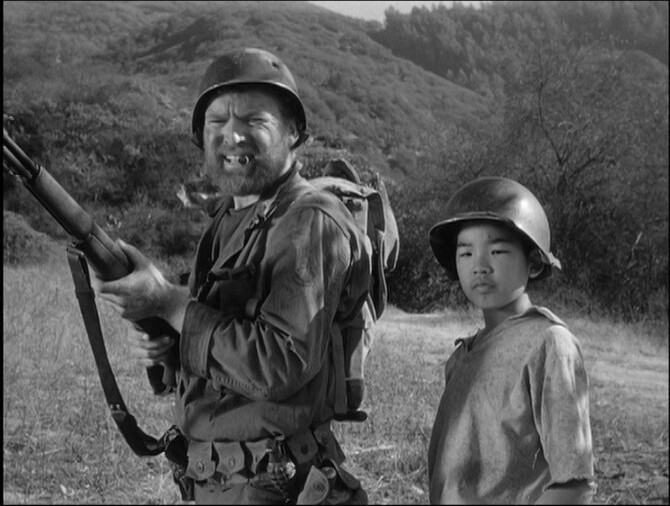 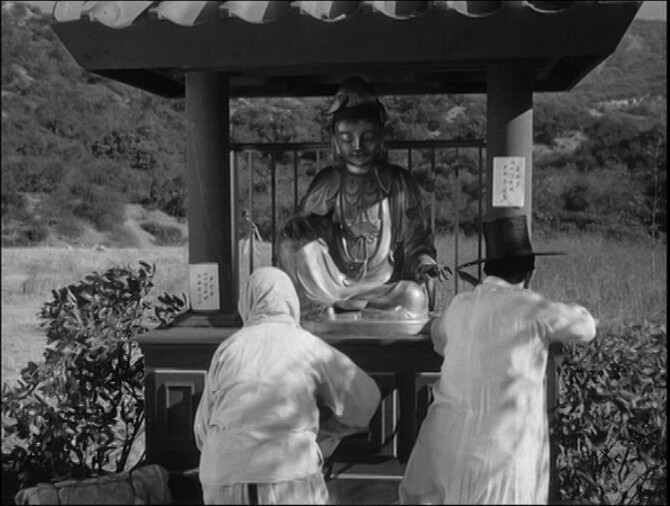 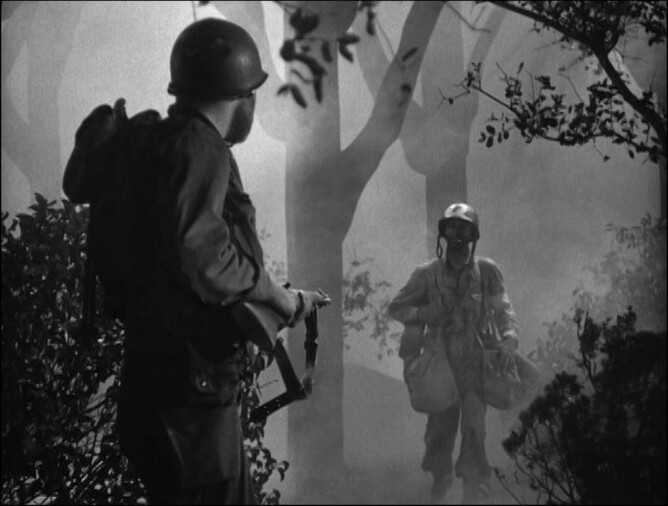 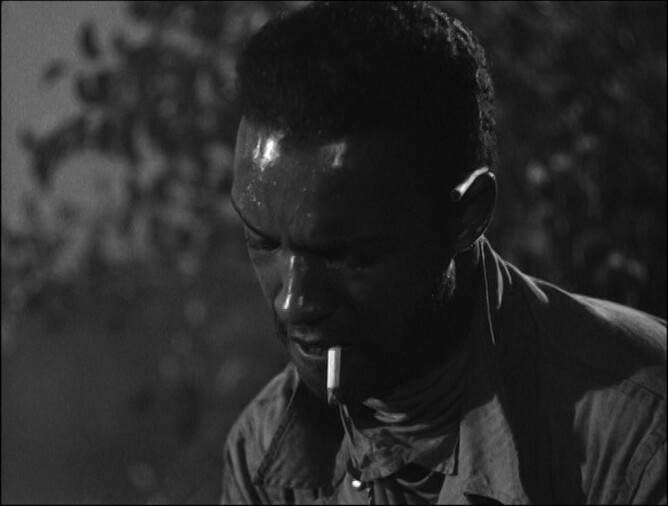 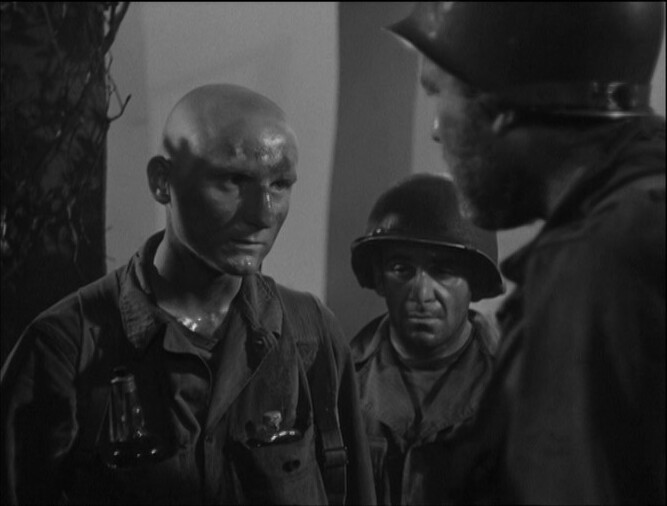 I just read the liner notes on this DVD — this was Fuller’s final movie for B-movie producer Robert Lippert. It was a ten day shoot, and was such a hit that Fuller was snatched up by Fox and the big times. 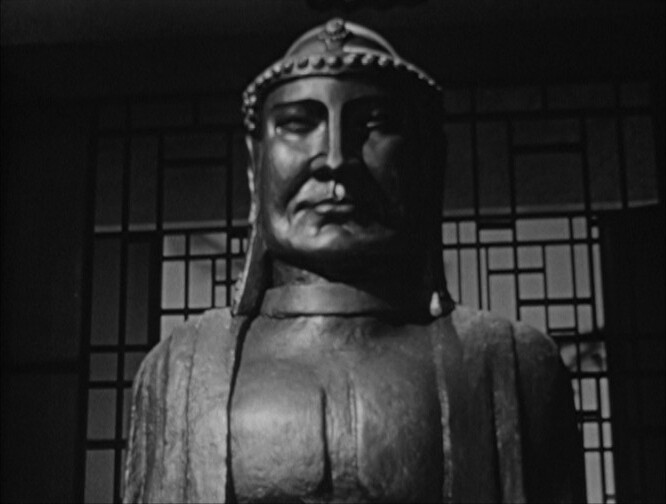 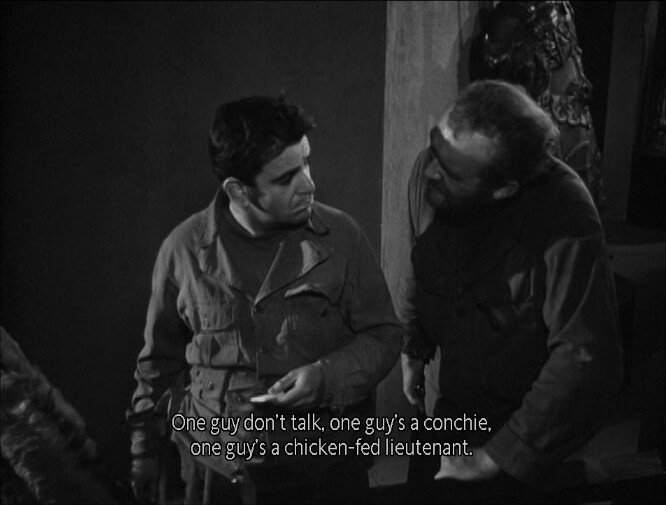 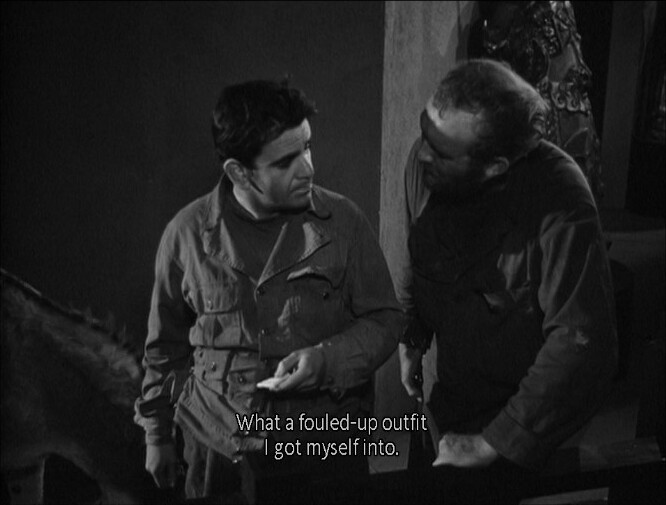 Yeah, it’s a band of misfits.

This movie started off swell, but it’s hard to stay interested, because it feels so… schematic. 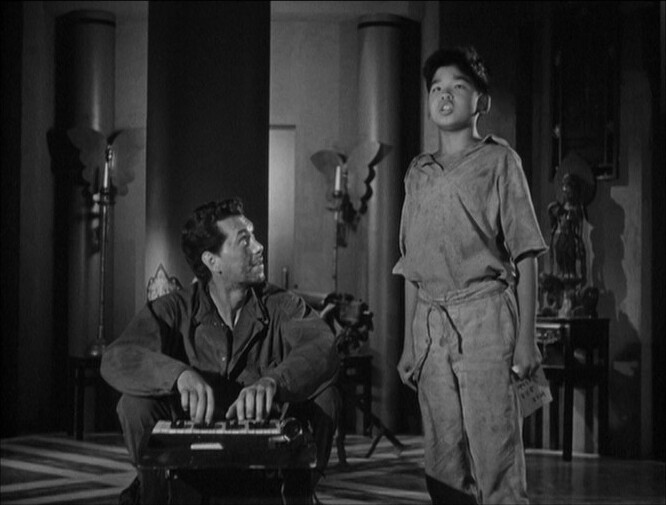 I think… he means that as a compliment?

This movie has a 100% tomatometer. But it’s not as awful as you’d think from that rating: I assume that the reviewers are reacting to Fuller’s reputation more than anything else. 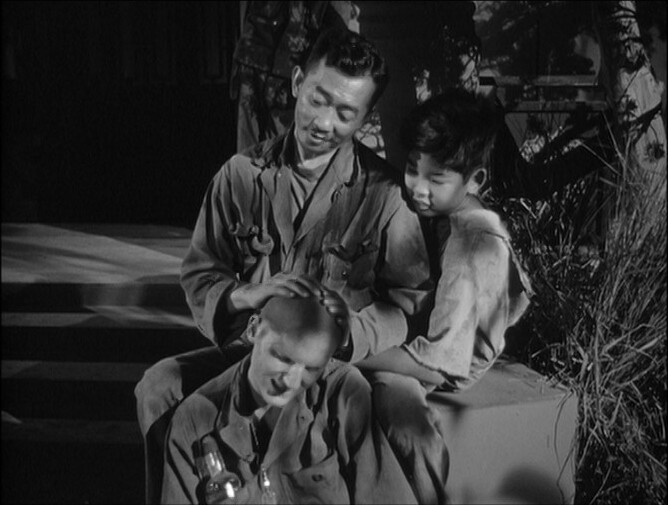 What’s with the weird subplot about the bald guy getting his hair back? 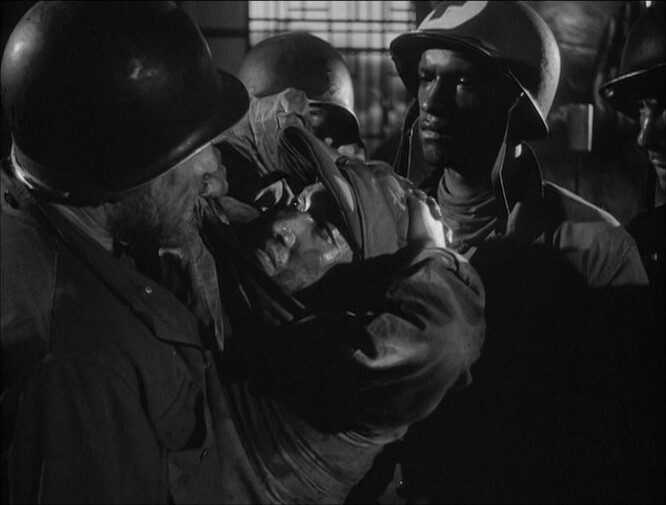 It does look really good, though. 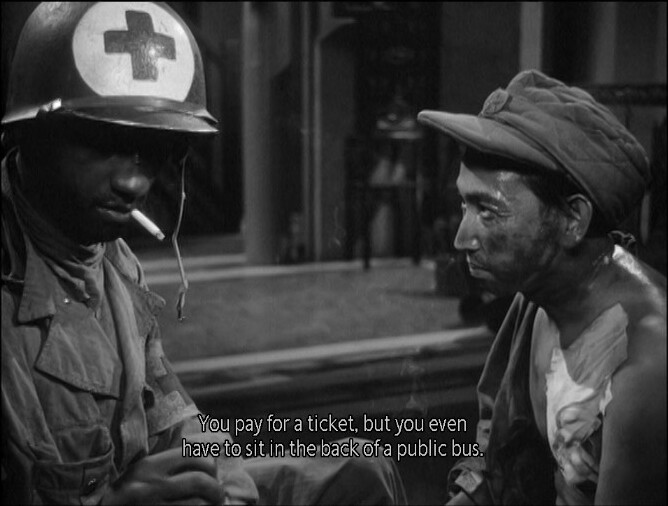 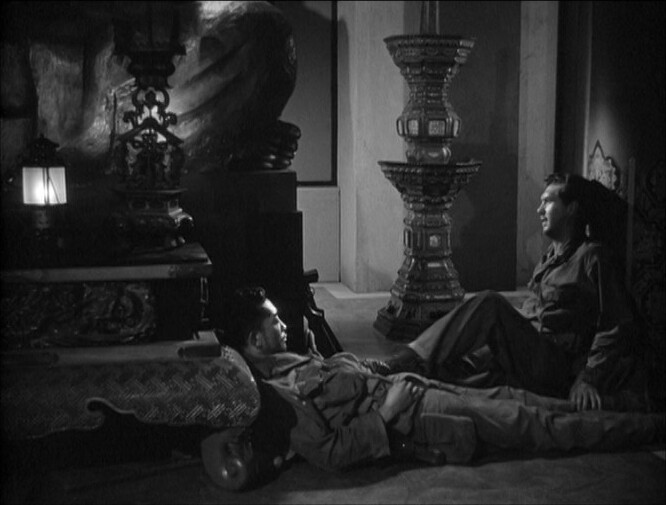 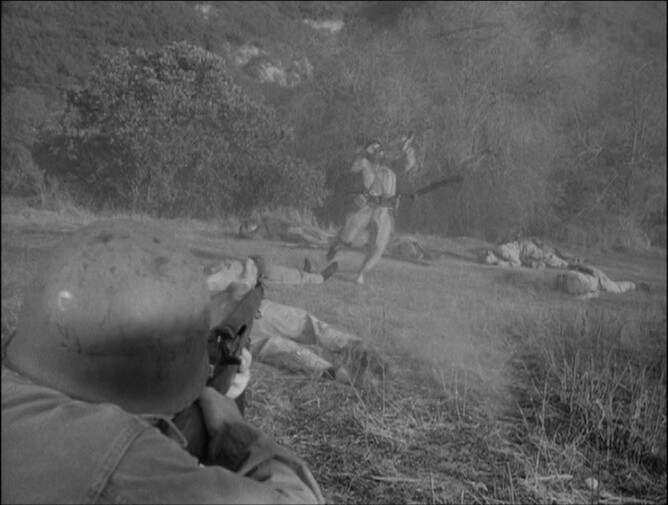 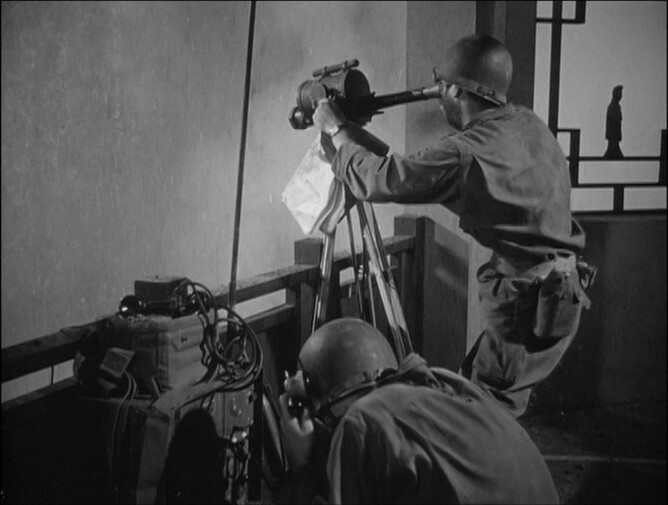 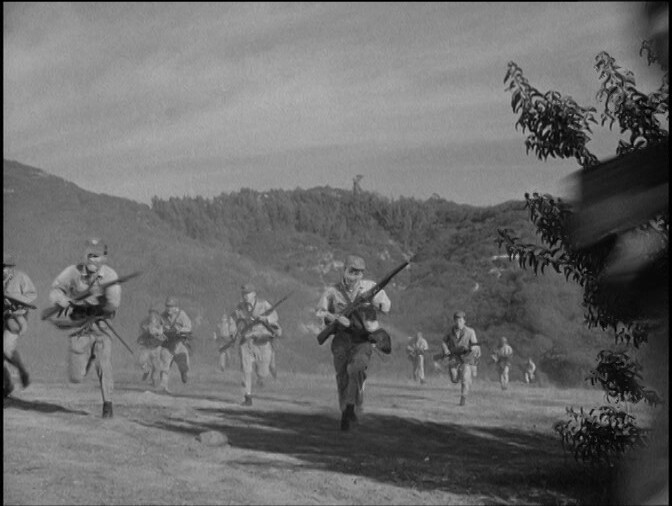 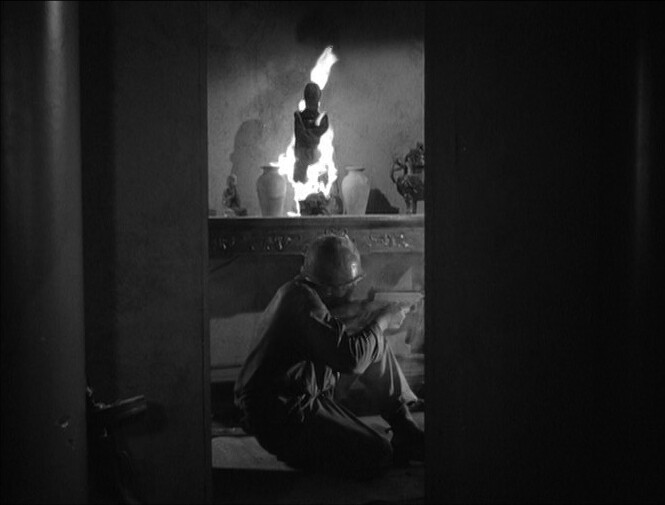 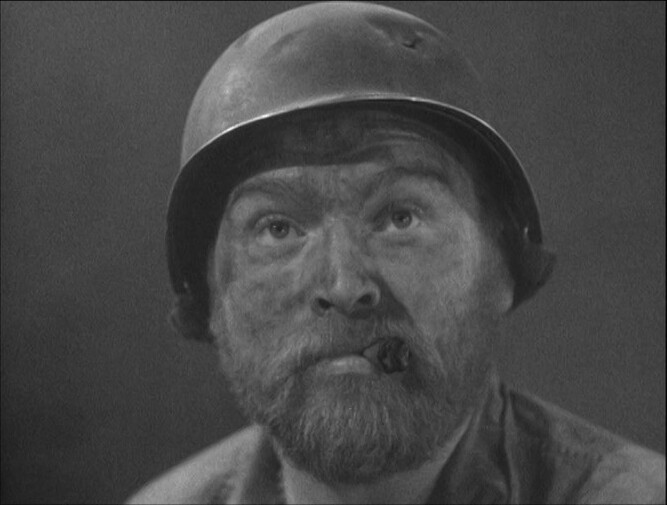 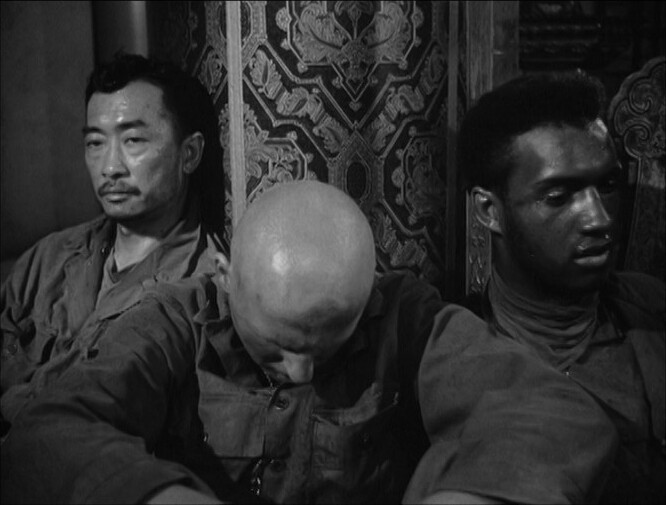 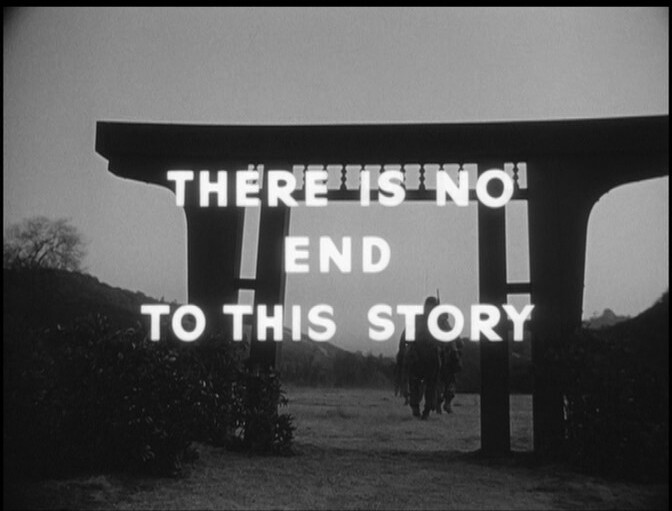 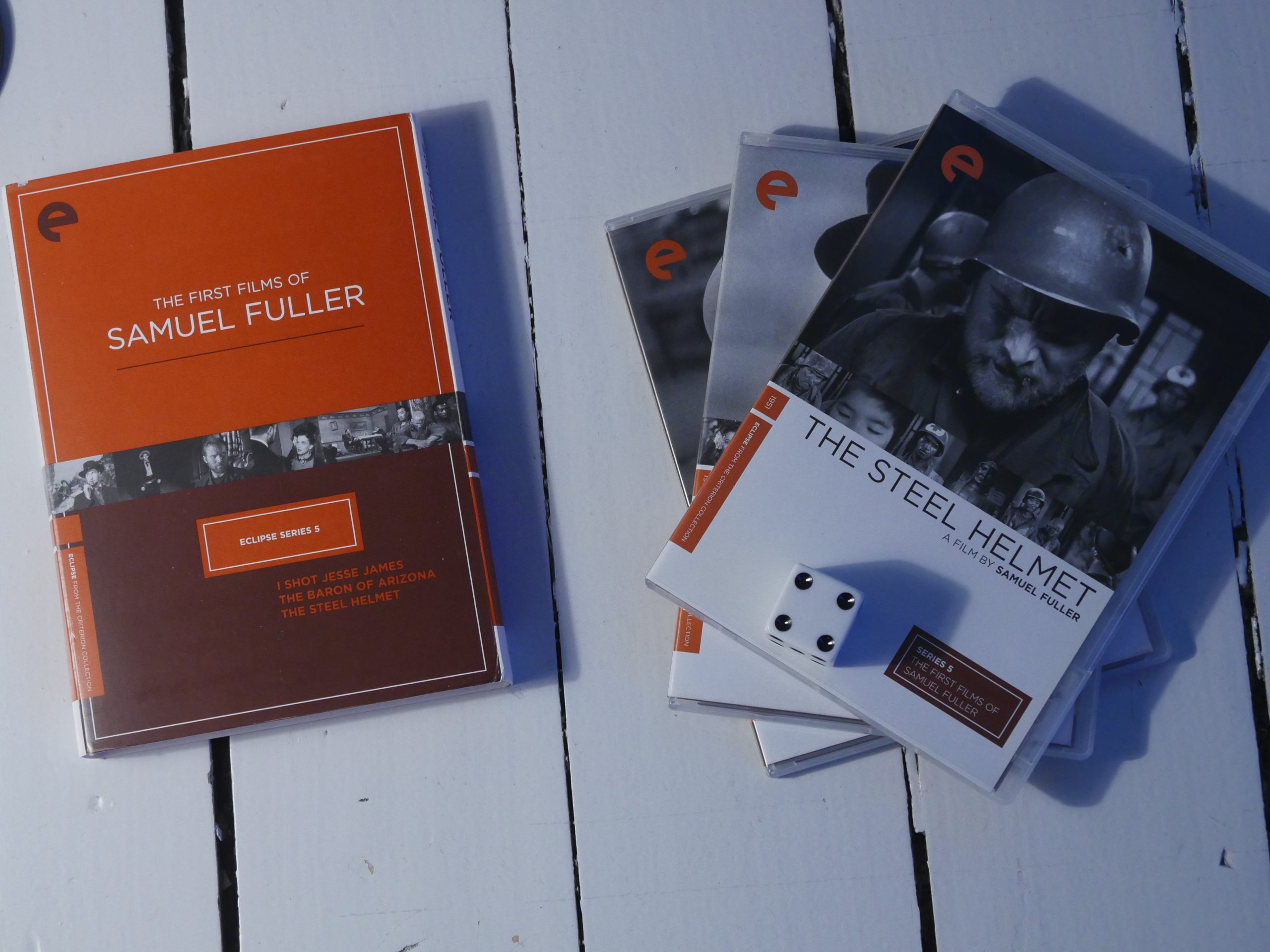