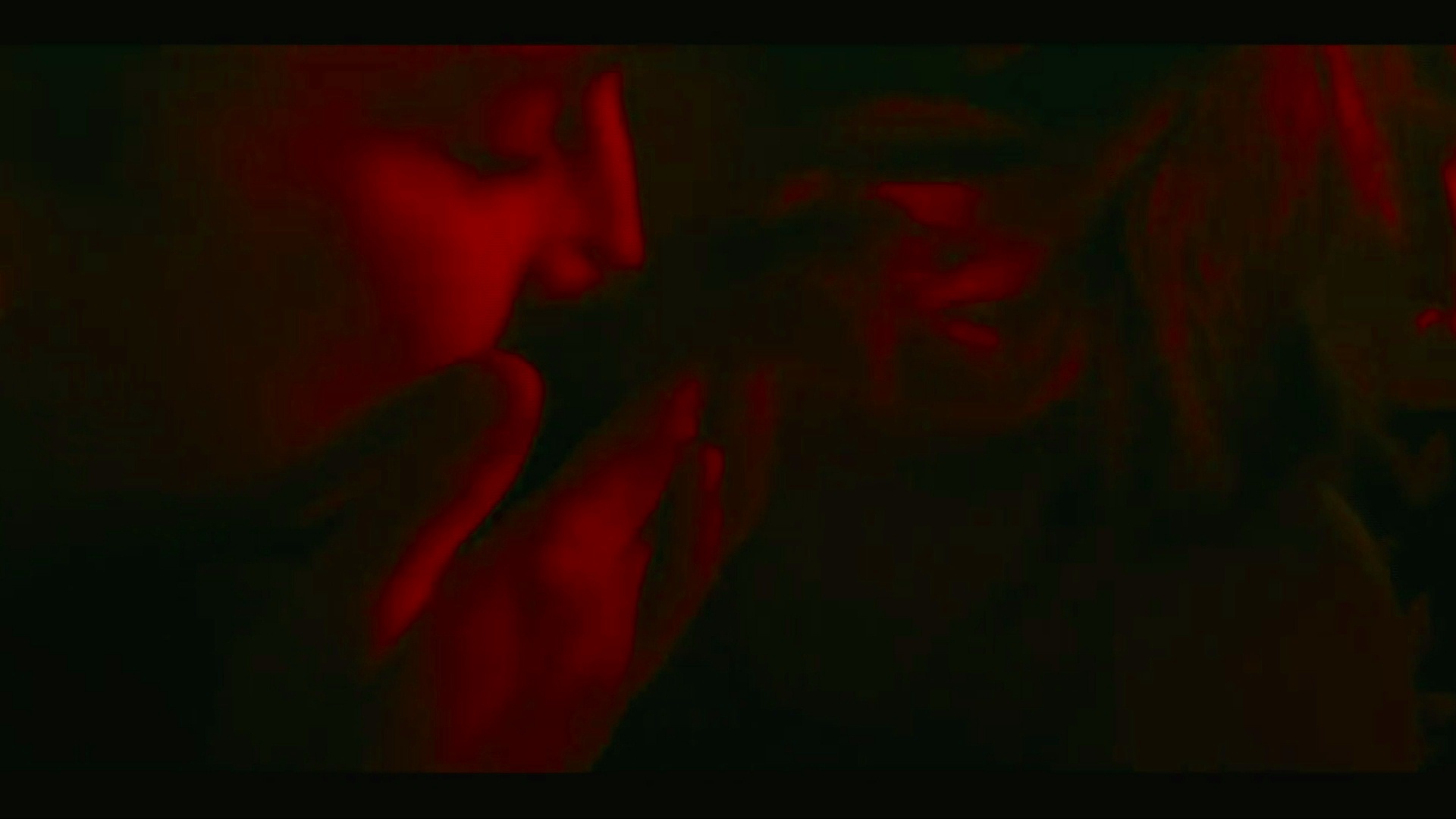 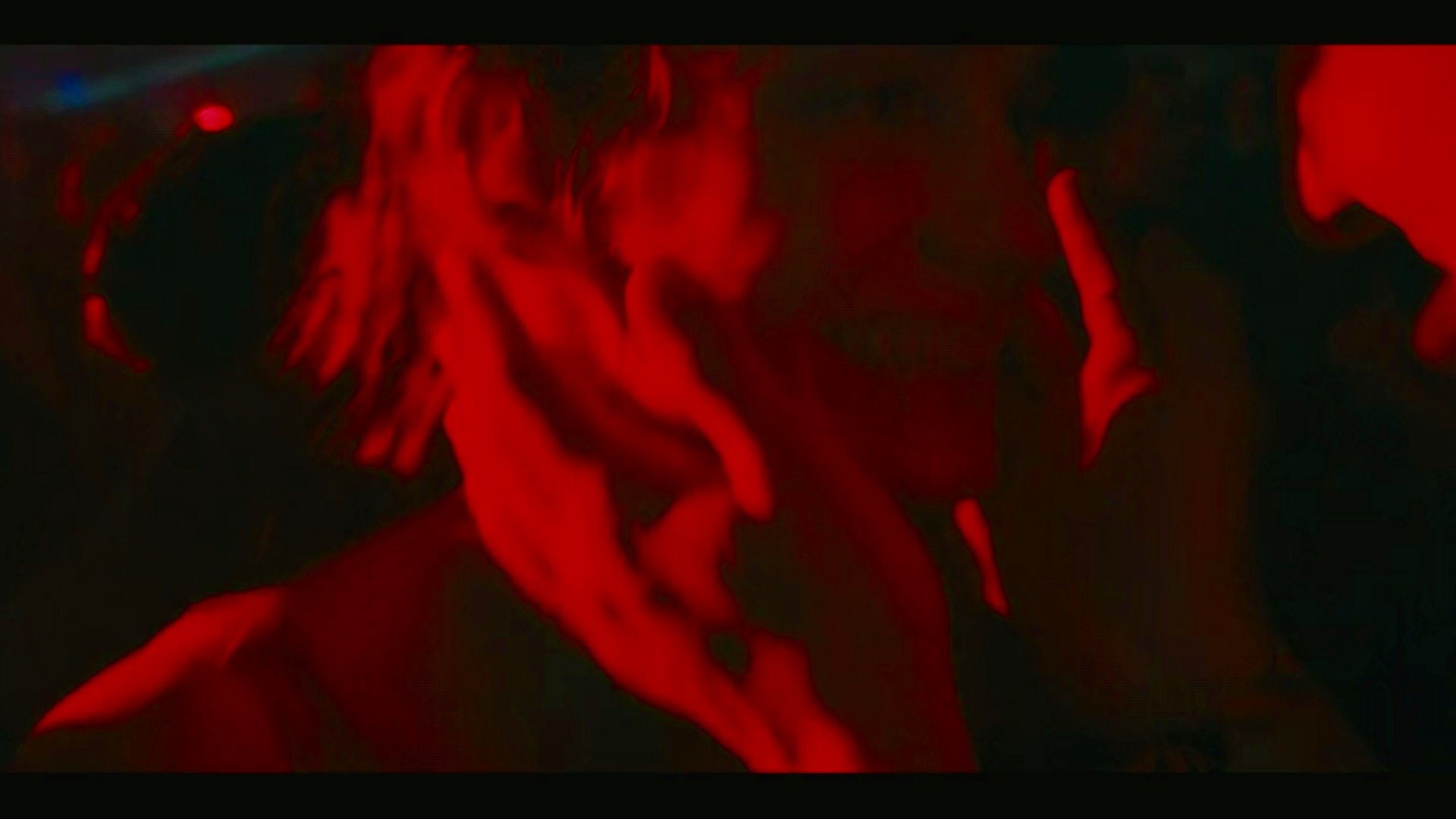 I was totally wrong about how many Netflix Originals have been released this year: I had somehow counted 30, but there’s only 14.

Which means that I’ll probably get caught up this weekend?!

Have Netflix cut back? If they continue at this pace, there’ll be vaguely more than one per week in 2019…

This is the first non-American non-Indian movie from Netflix so far this year. It’s all French and stuff. You may have guessed from the title.

To an almost ridiculous degree.

It’s a very pretty movie. Every single scene just looks noice. The colours, the locations, the framing… And they way they filmed parts of the movie amidst demonstrations in Paris! Noice!

Wow. It has 43% on SpoiltVeggies, and 4.4 on cddb. That’s harsh. Perhaps I’m less into plot and stuff than most people, but this is totally OK by me.

If I had to compare it to something, I’d say… Donnie Darko. And like Donnie Darko, it’s almost brilliant. Perhaps I should have subtracted a star from my rating because the bit of this movie from before The Event isn’t all that, but the main section of the movie is absolutely riveting.

I have never seen such a collection of people just not getting the simplest thing about a movie in all my life.

Then again, I do like French mysterious movies, so this is perhaps a movie generated by Netflix just for people like me.