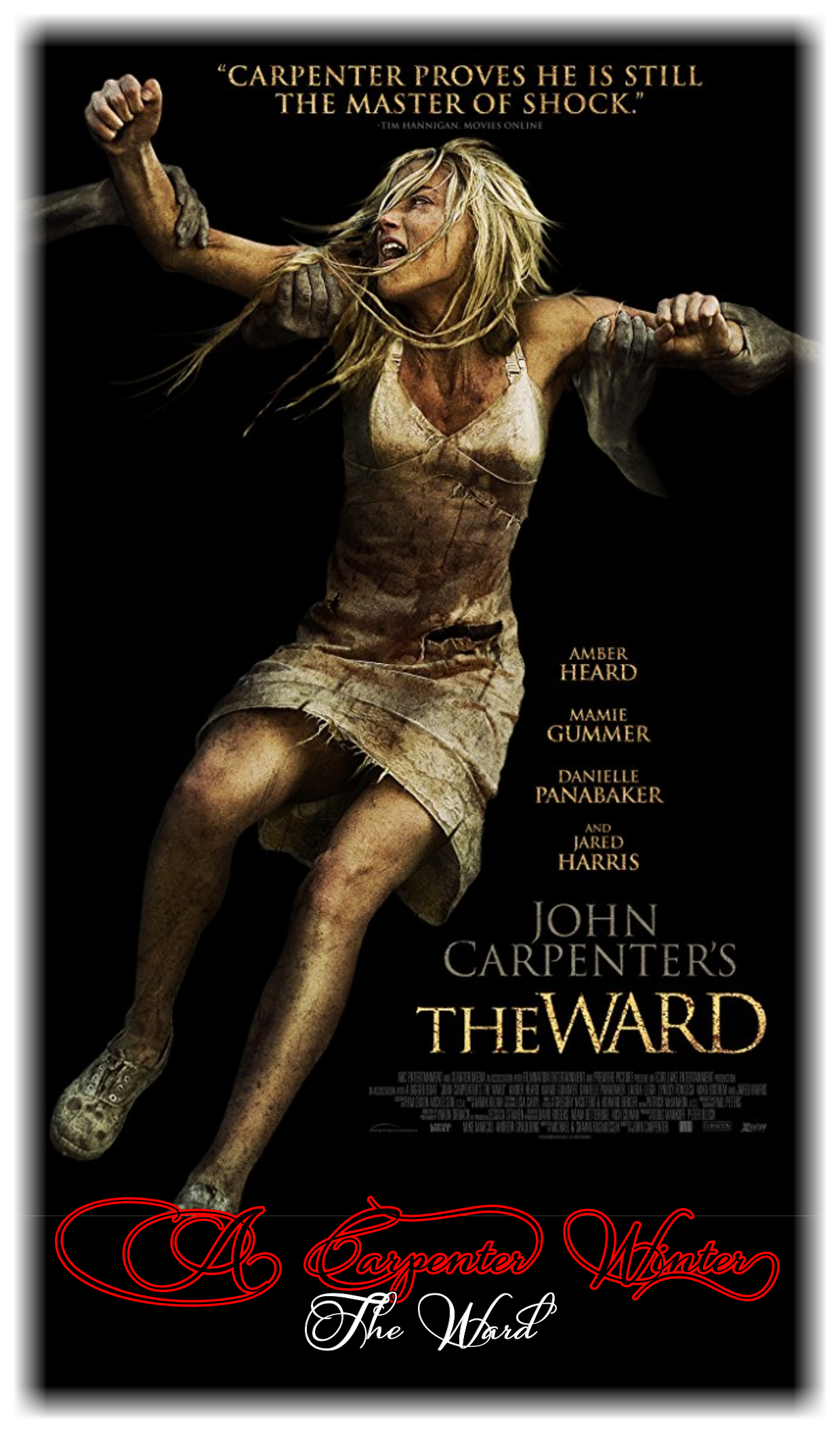 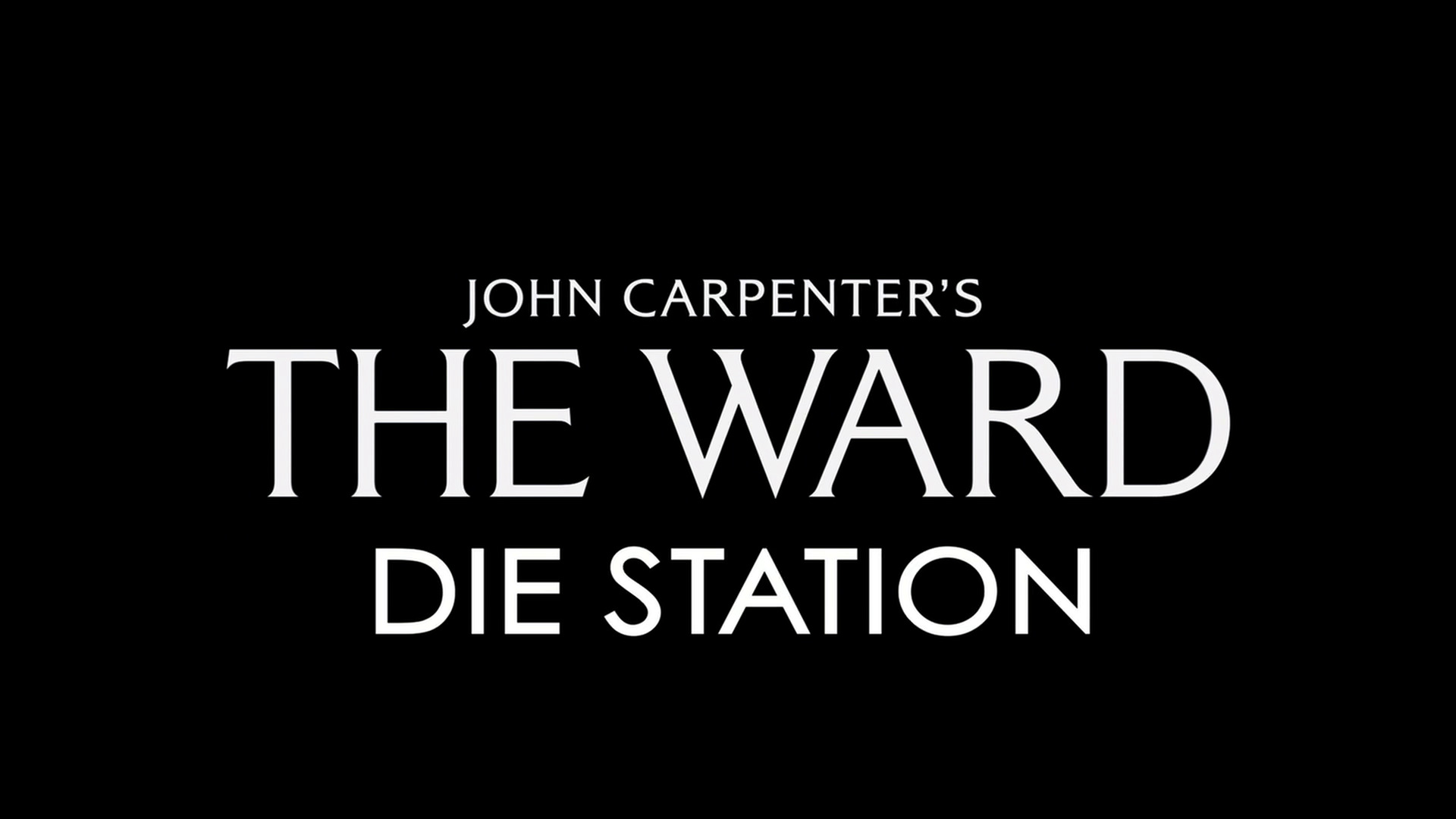 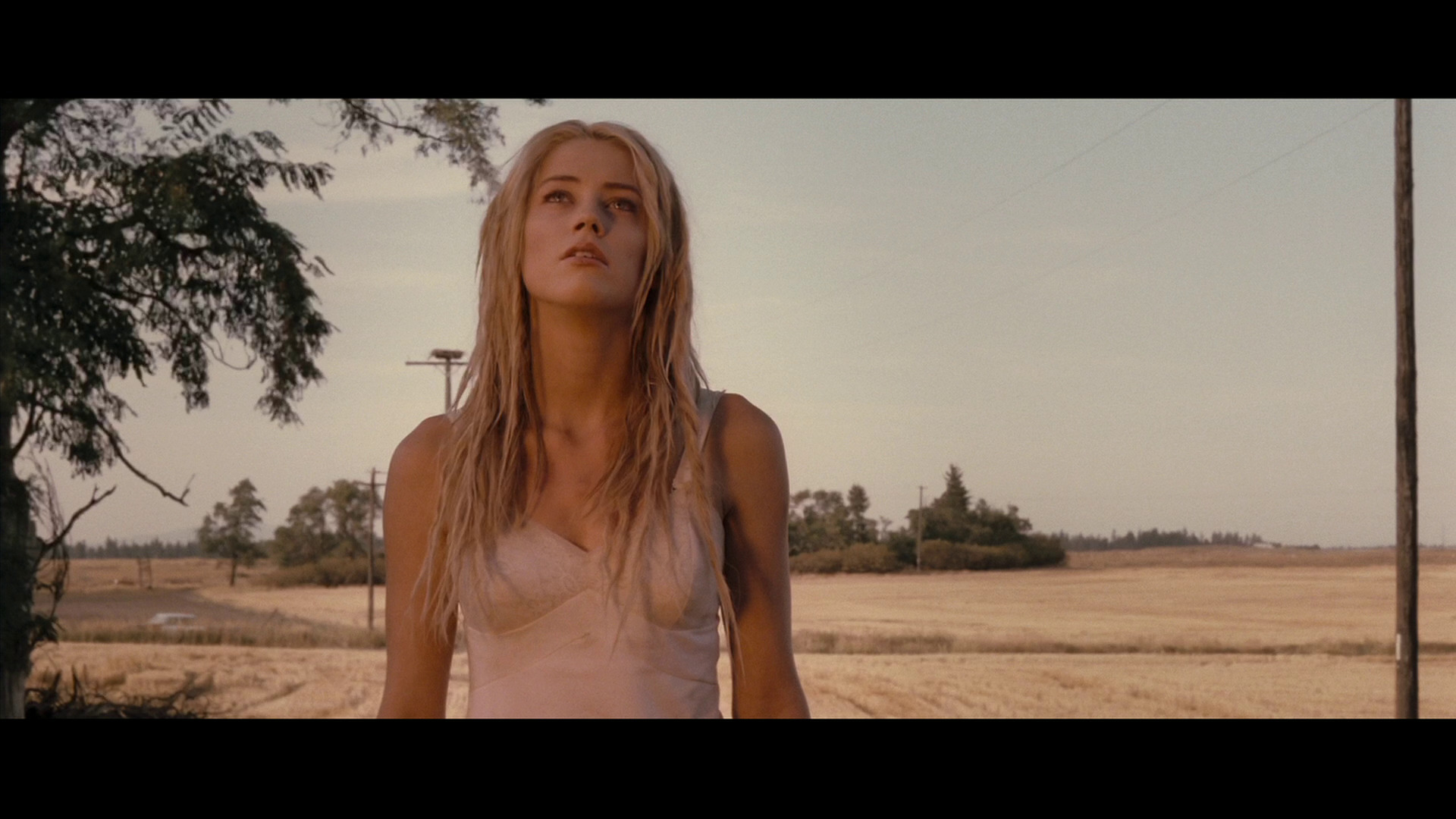 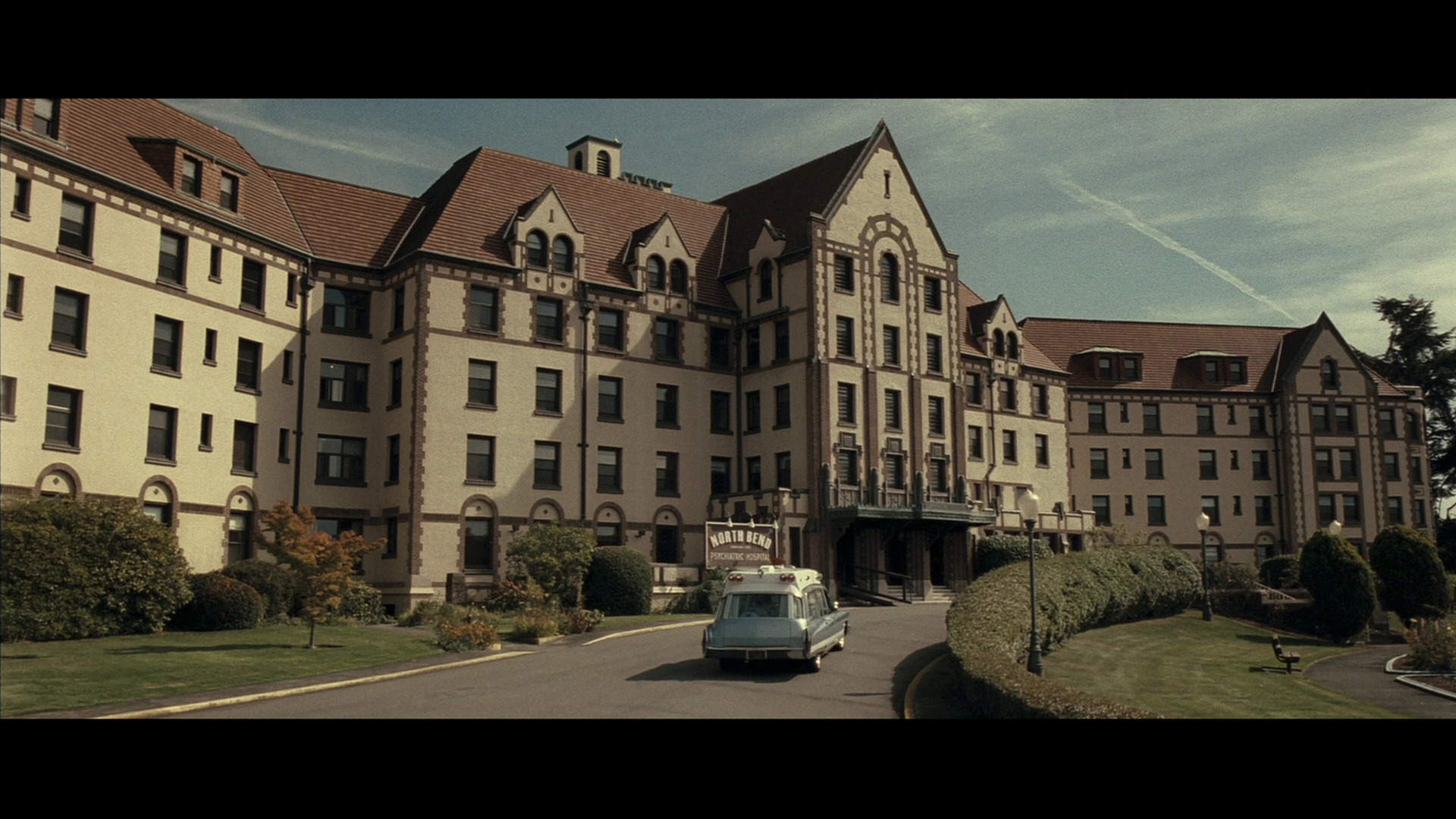 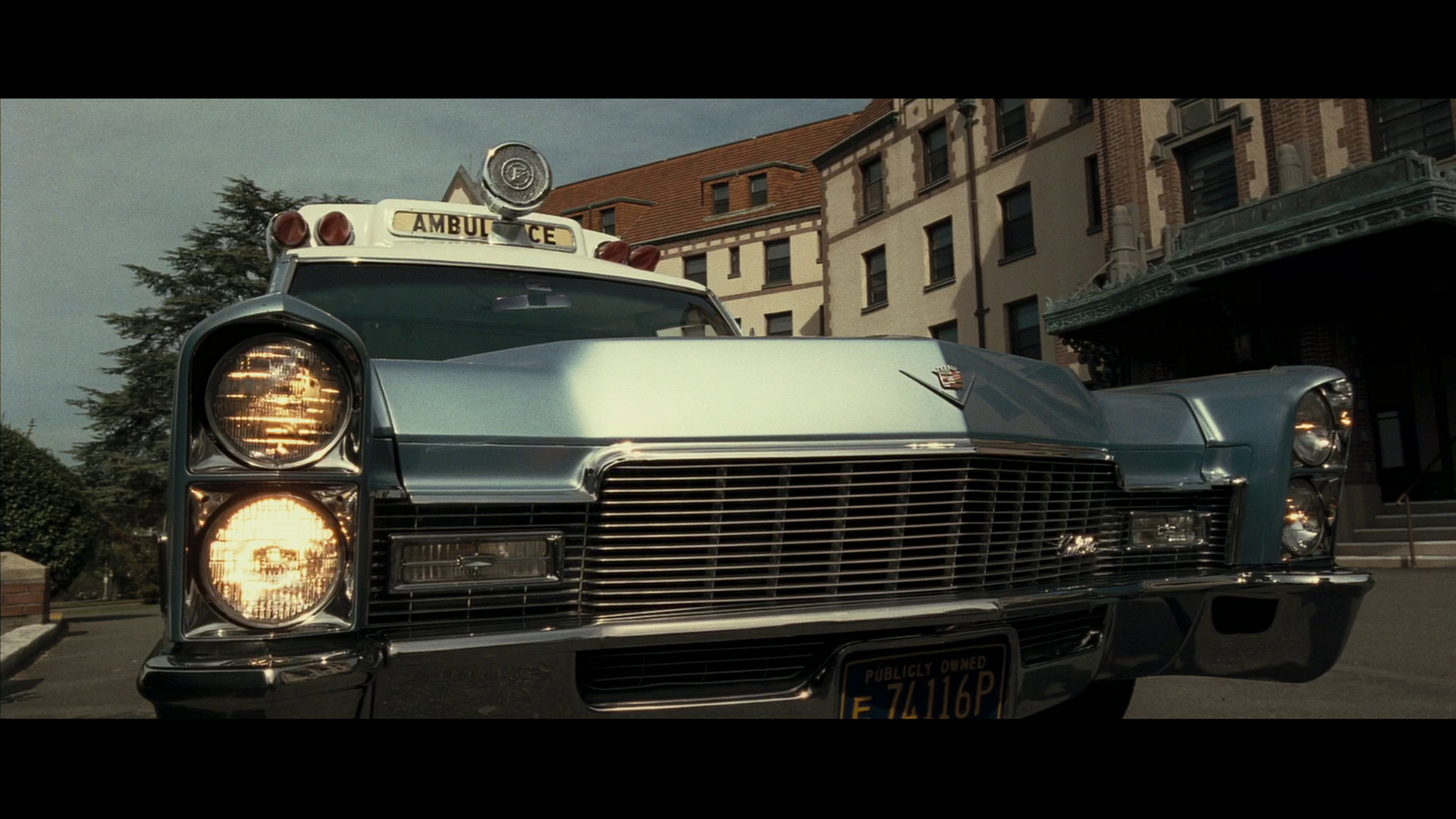 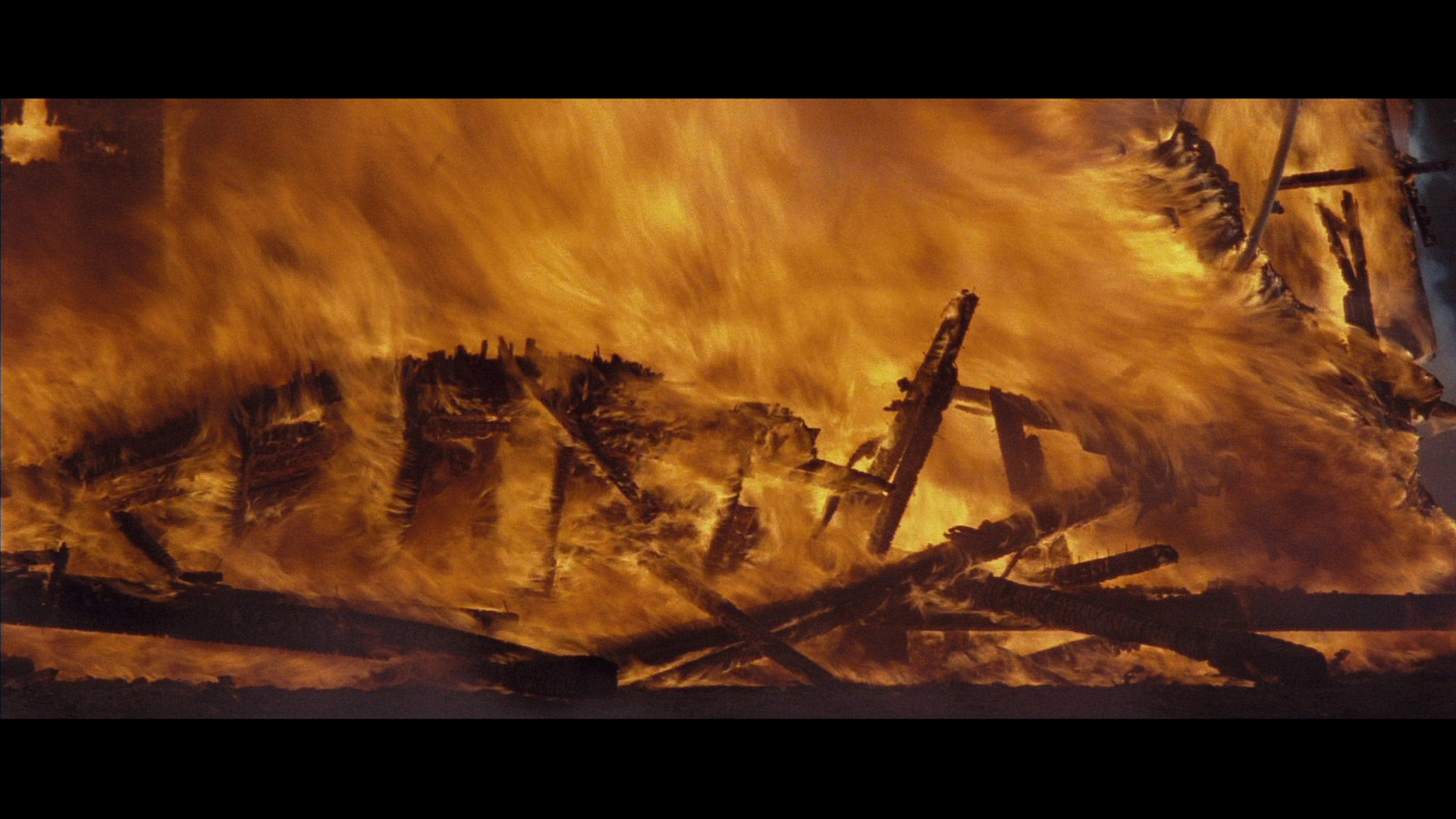 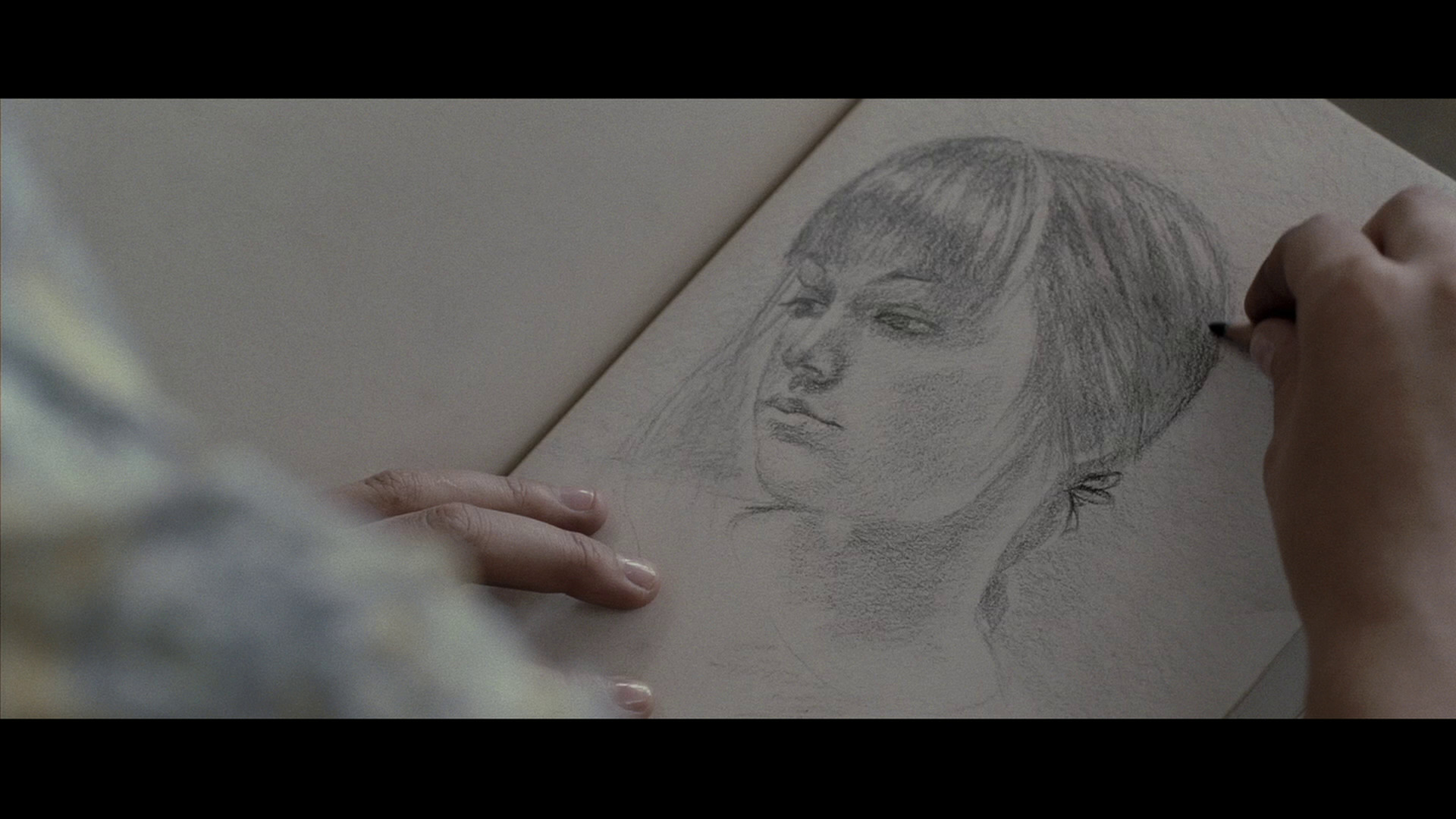 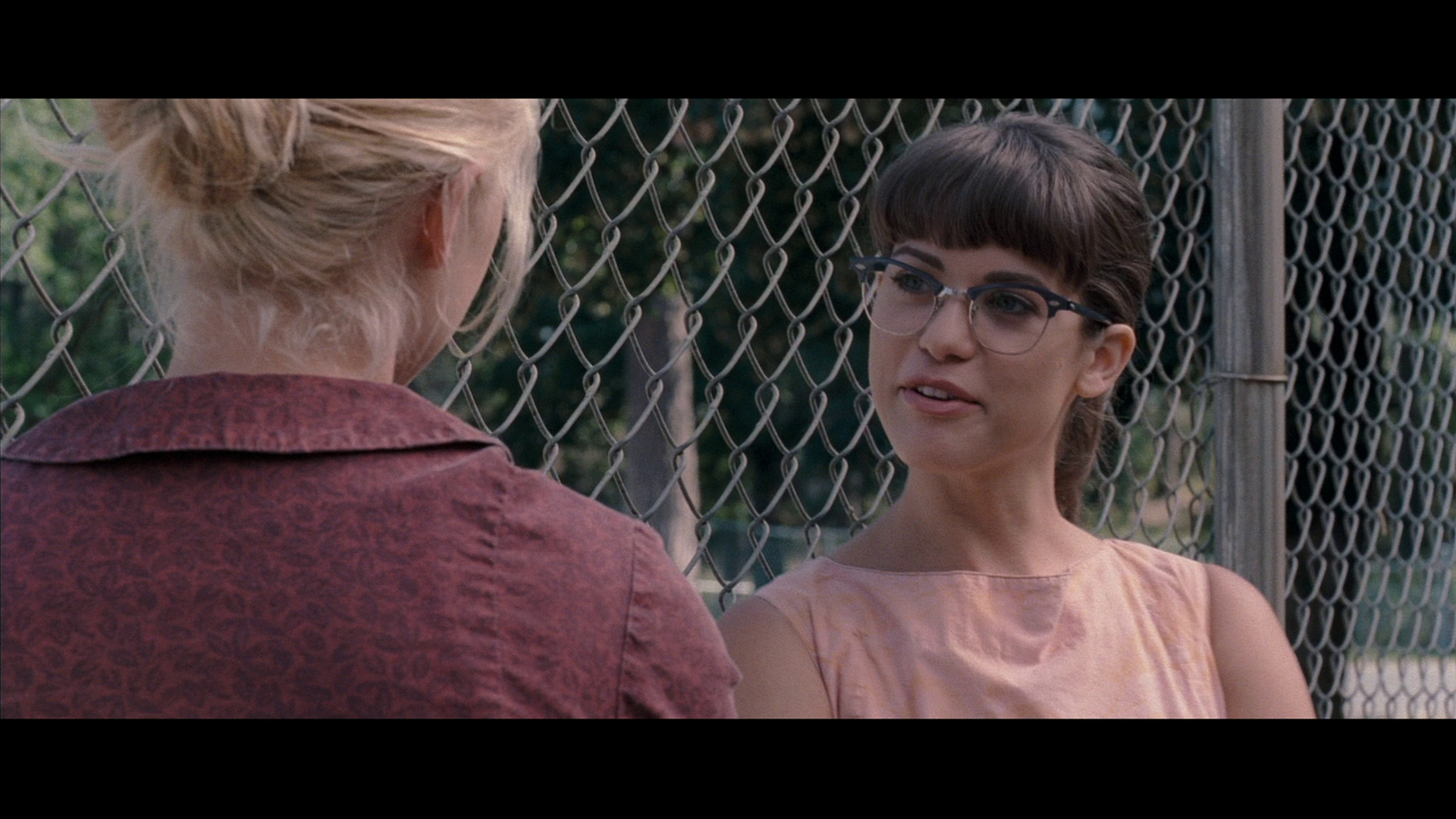 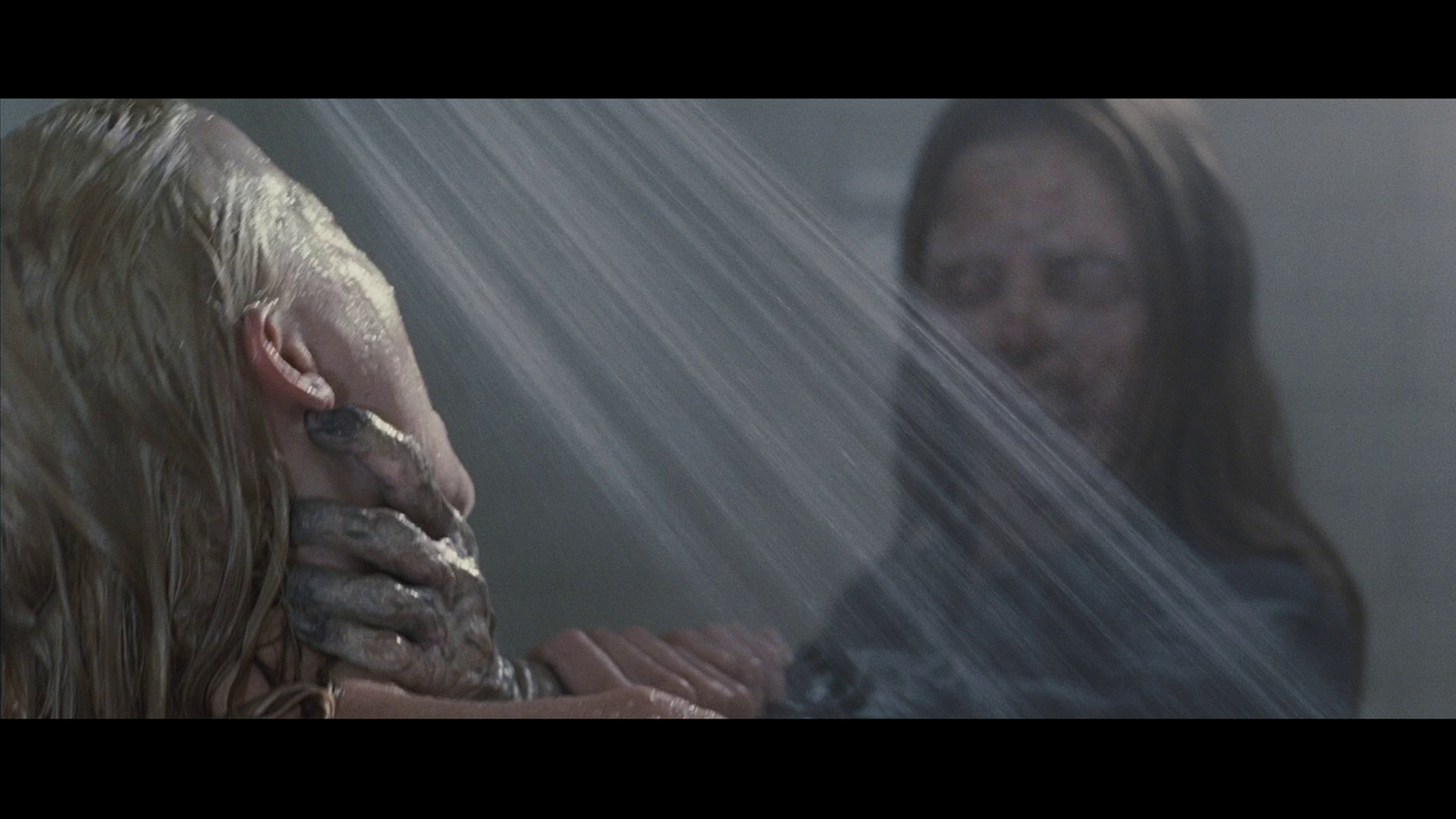 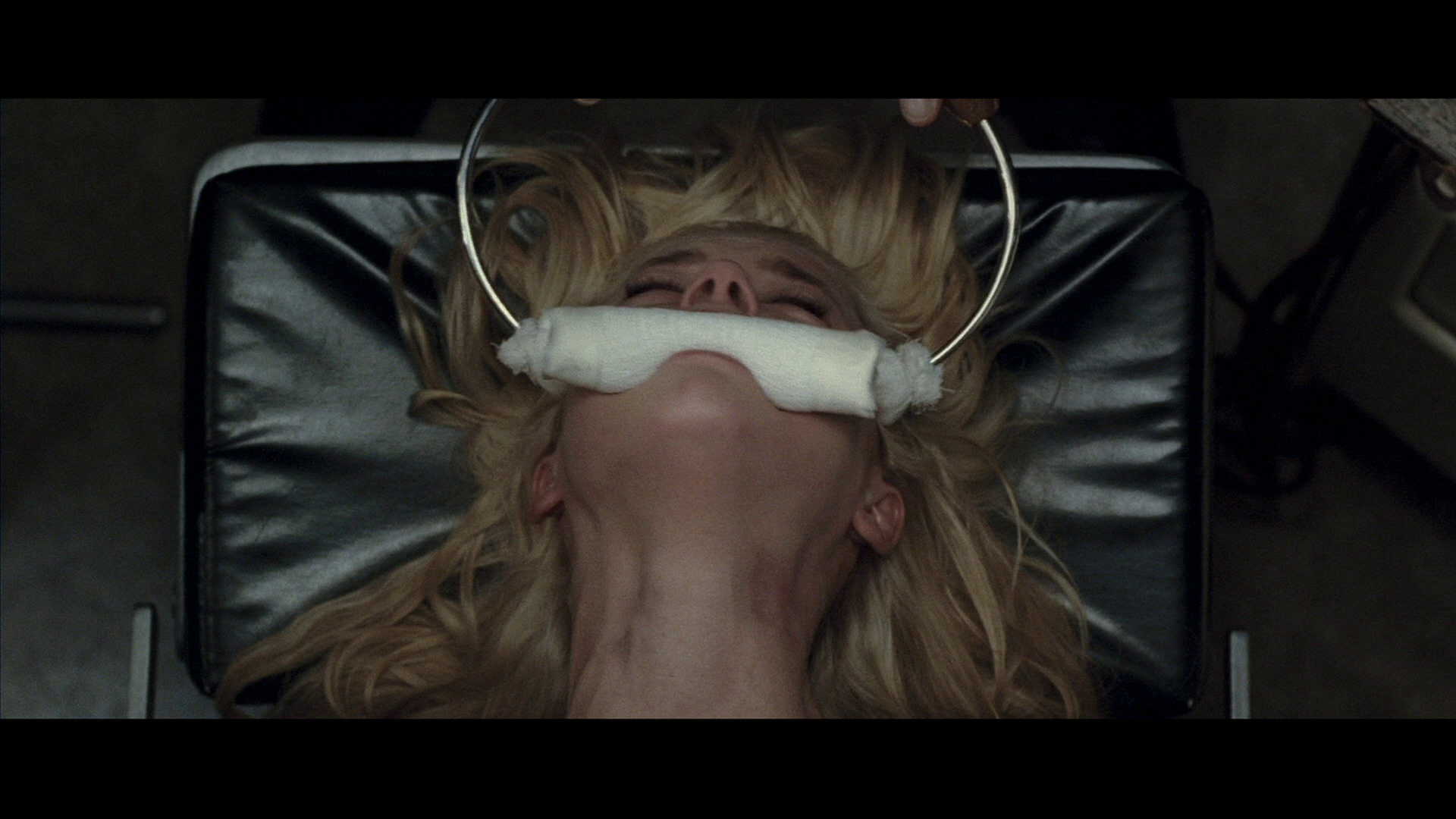 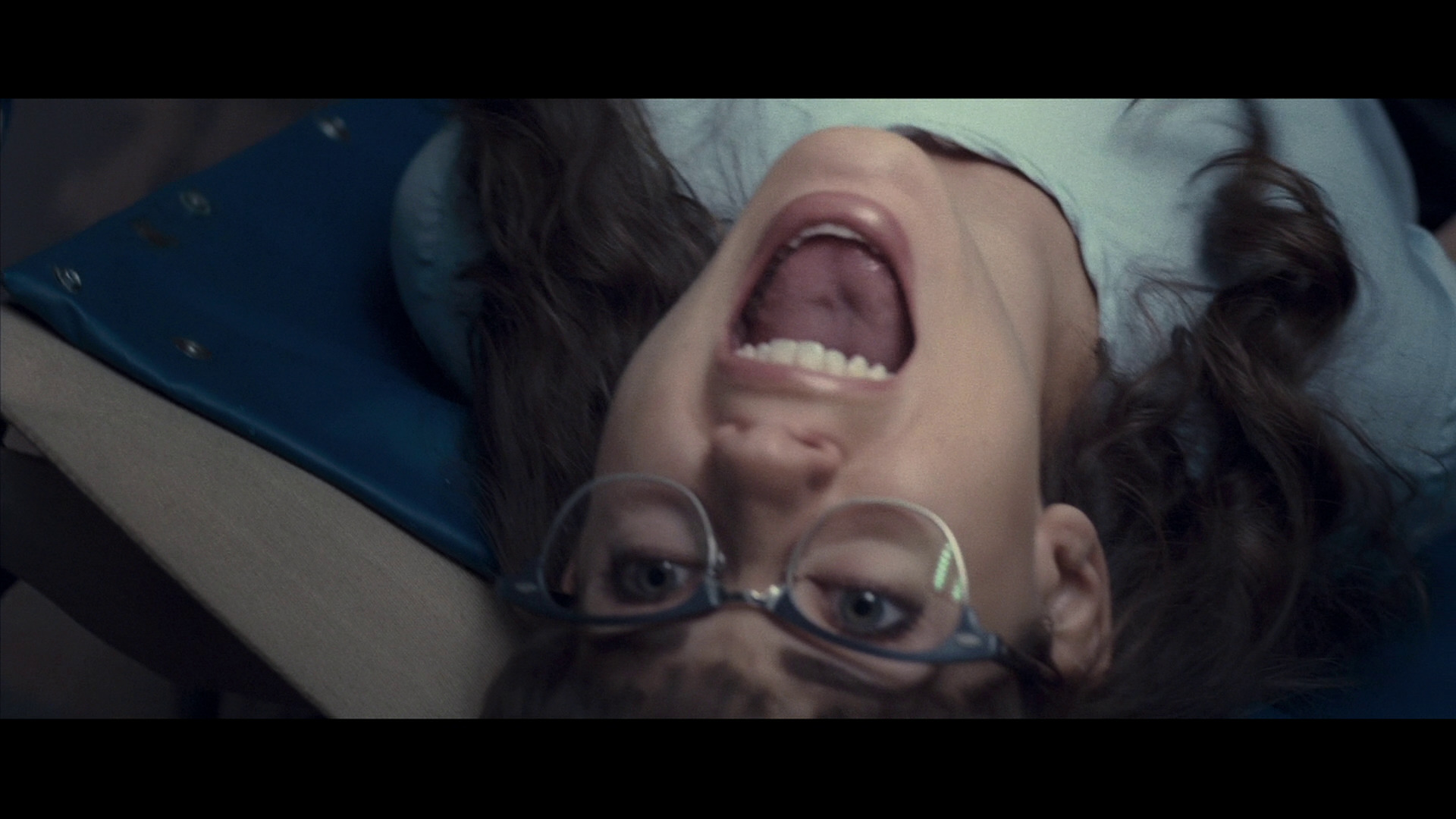 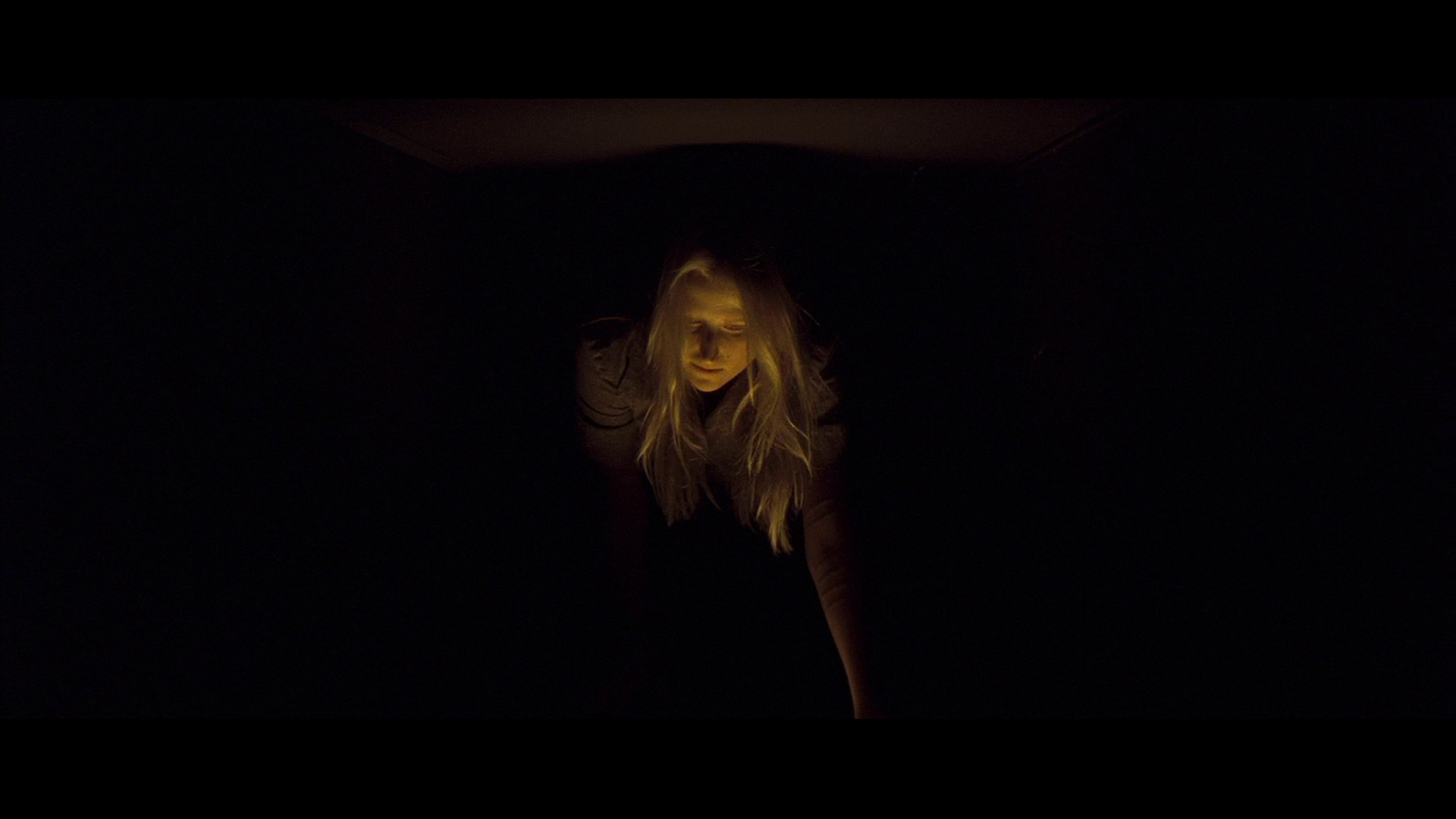 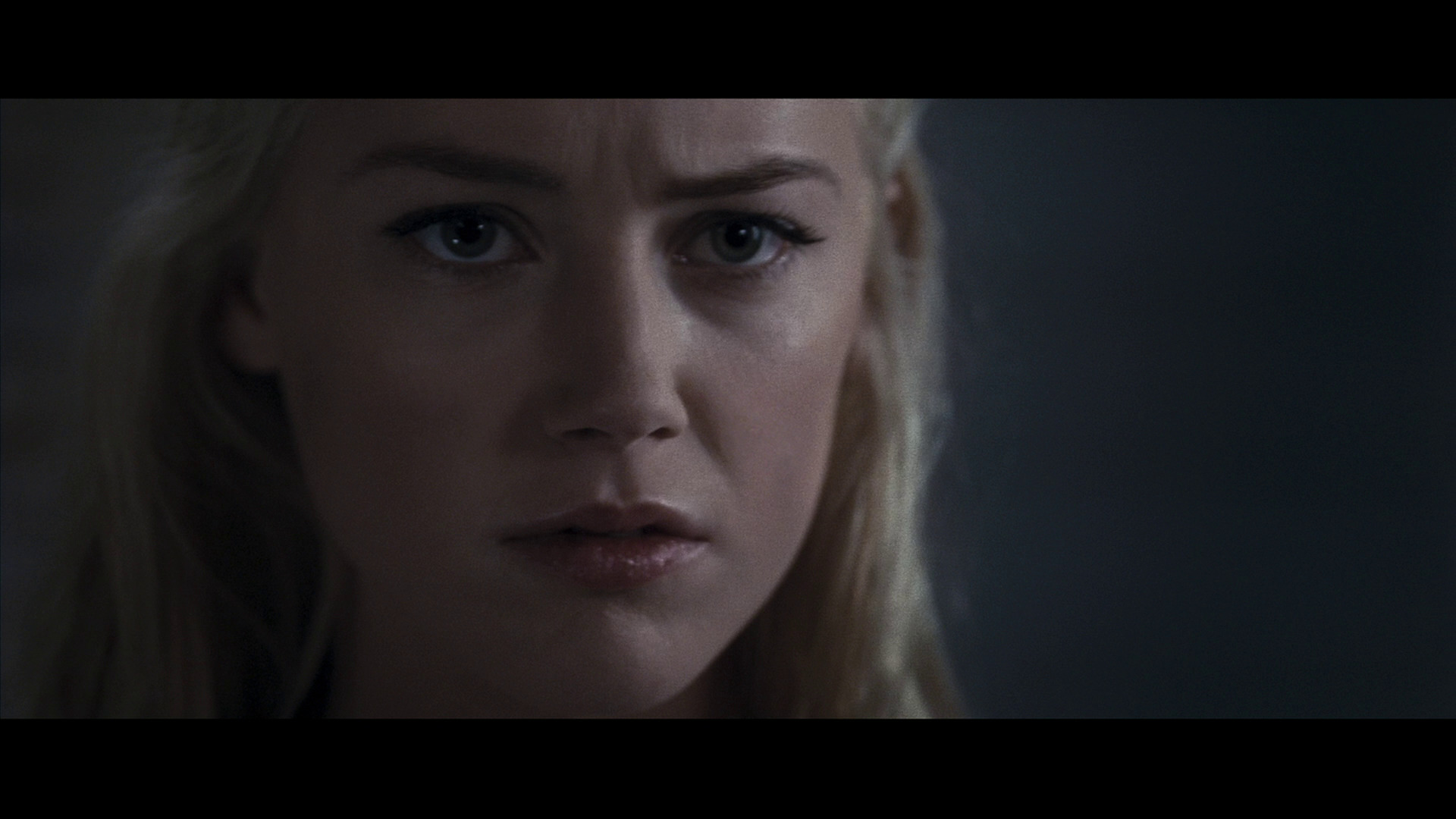 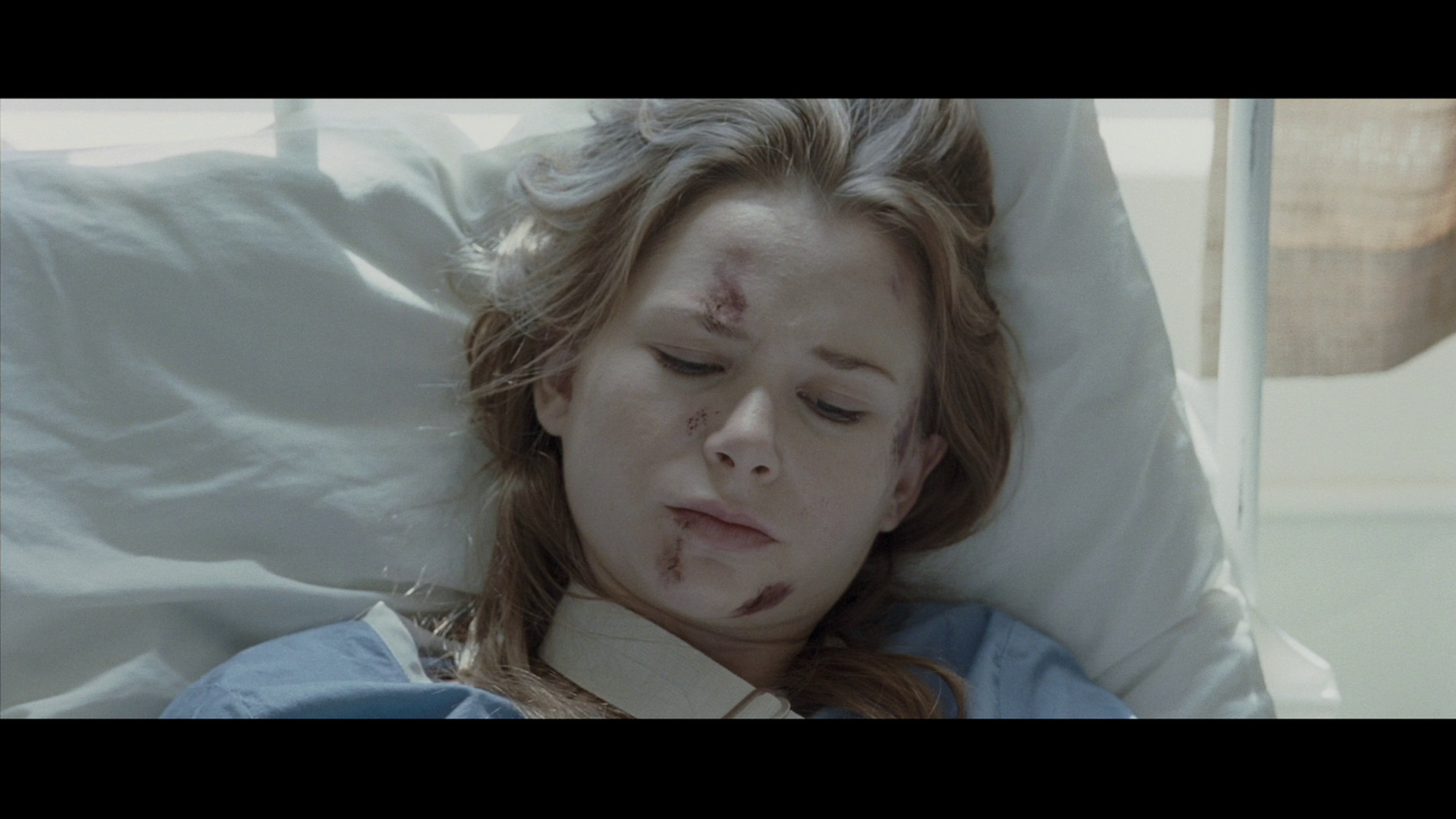 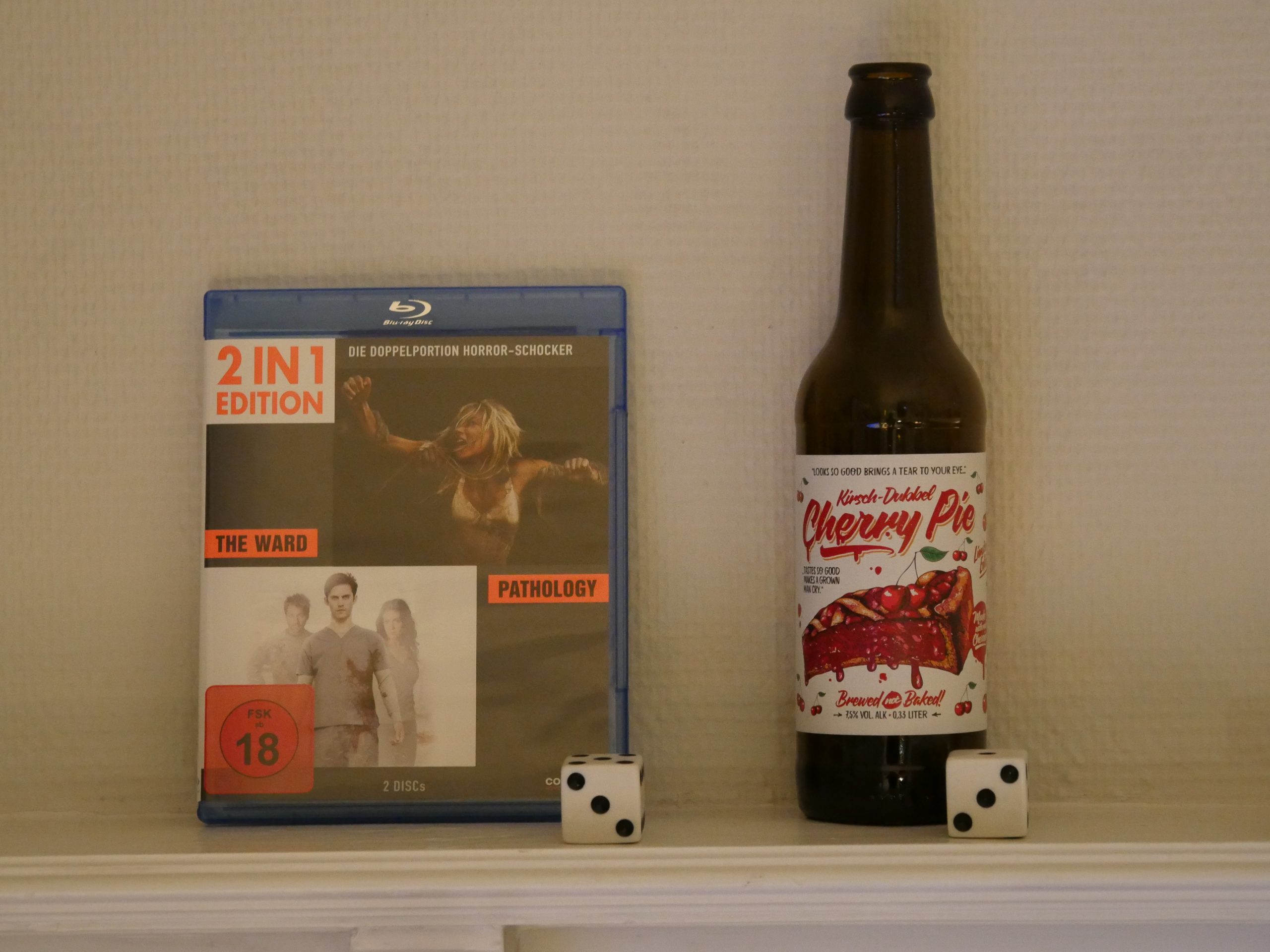 This is likely to be John Carpenter’s final movie: He’s said that he has no interest in doing any more of them because he’s retired.

It would be fun to say that he went out on a major success, but, as usual, it bombed at the box office.

It’s got a pretty modest budget ($10M), but, as usual, looks much more expensive than that. It’s filmed mostly in a single location (the titular ward), though, which probably helped keep the costs down.

The actors playing the inmates are pretty good, and it’s kinda spooky, but it’s not that horrifying, so apparently all the Carpenter fants were quite disappointed with his first proper movie after a ten year hiatus.

The imdb score is 5.6 which is rather harsh. Like Ghosts of Mars (another Carpenter film led by a female collective), there may be a sexist thing going on here…

It’s OK. It’s watcheable and kinda scary, but there’s too many jump scares and too many escape attempts.

And I did not see that ending coming.