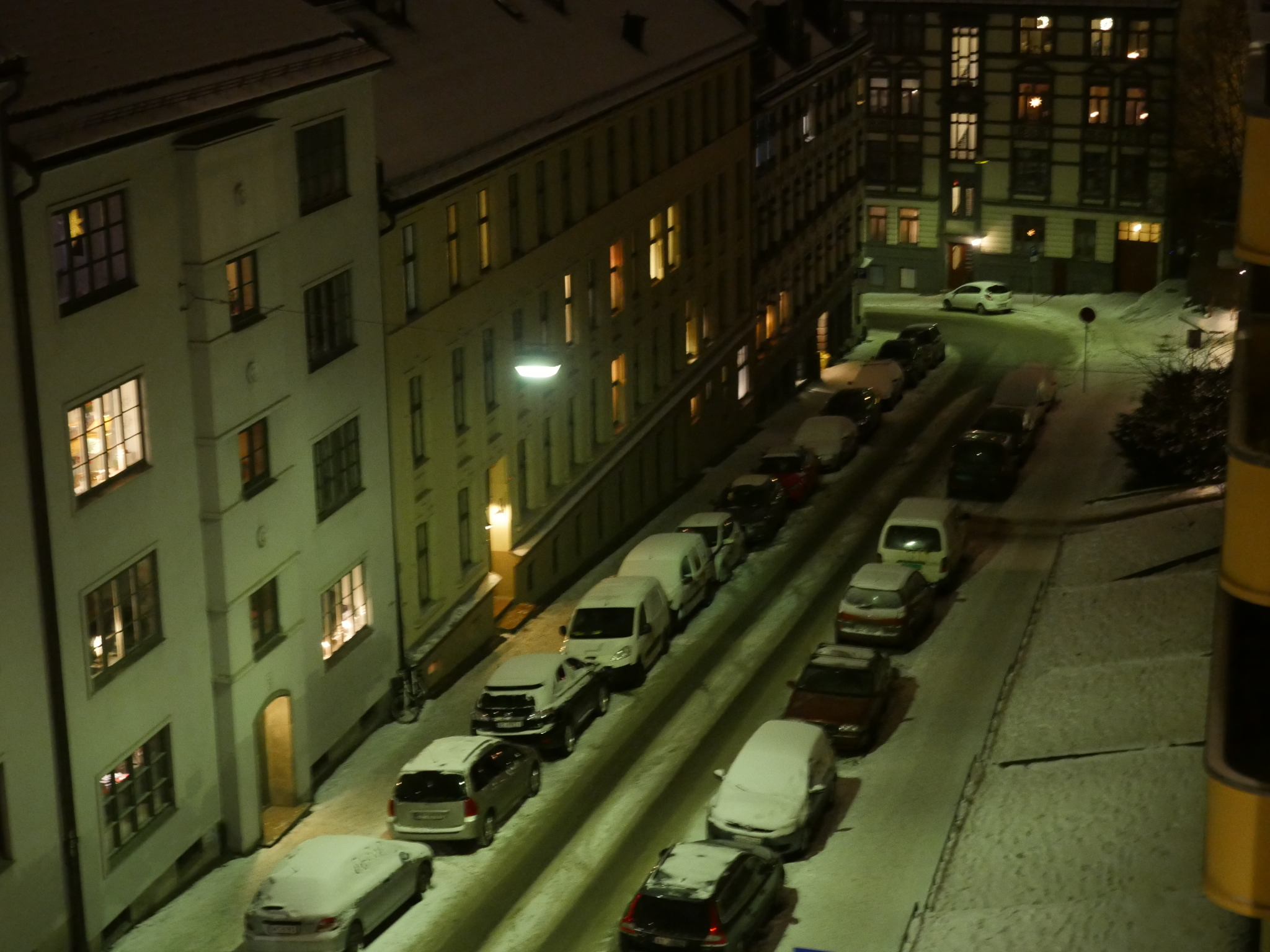 Compared to some of his peers (say, David Cronenberg or John Waters), John Carpenter doesn’t have a very distinct point of view. You can usually spot at Cronenberg or a Waters film from a mile away, while Carpenter is less distinctive.

There are some technical things that Carpenter does have a hang-up on, though: He really likes the 2.35:1 (“anamorphic wide screen”) film ratio. The only movies he’s done that doesn’t adhere to that ratio is his very first one (where he didn’t have the money for it), and some of his TV work.

He’s also obsessed with a shallow depth of field, which means that usually only parts of what’s on screen is in focus. On his higher budgeted items, he’s apparently got better technicians so that there’s more things in focus, but in about half his films, you get the nose of the actor in focus, and then things get softer and softer and when you’re down to the chest, it’s all a blur.

He also likes a rich colour palette with stark blacks and punchy reds and blues.

All of these things make the movies look a lot more luxe and “like a real movie”, if you will. It’s like he looked at some high budget Howard Hawks films in his childhood and decided “I want all my films to look just like that”, and they kinda do, down to details like looong title sequences (that is, instead of dropping us into the action immediately, we get a languid list of the actors and production people, just like in the 50s). 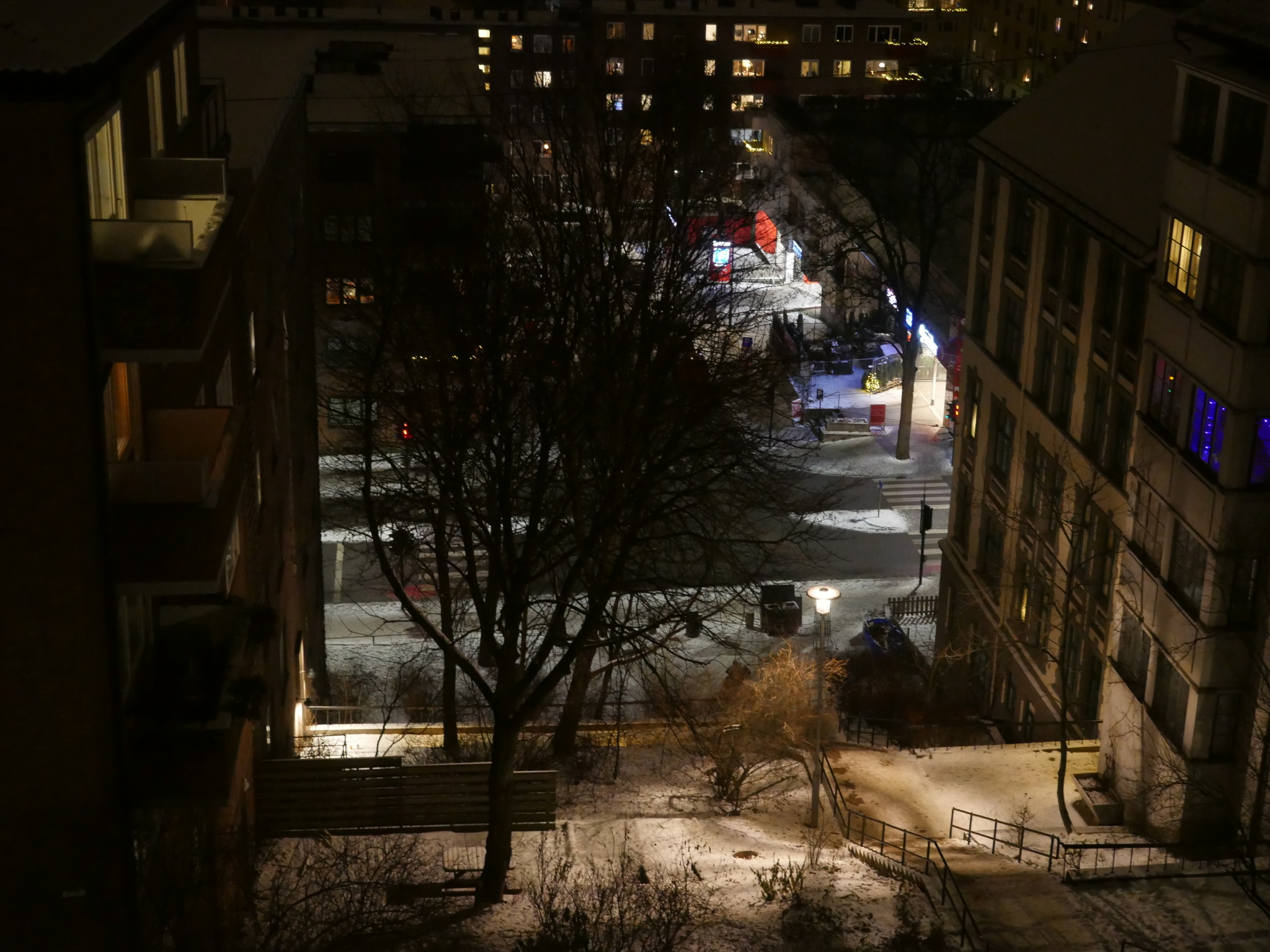 Content-wise, though, it’s more difficult to see whether we’re looking at a Carpenter movie. Carpenter seems more driven by just the idea of making films instead of having anything in particular to tell. He’ll do, like, any movie given that he’s got enough freedom to do the movie his way.

But you can discern some of his interests and ideas from the films, anyway, after seeing enough of them. He’s got an essentially hippyish anti-authoritarian thing going, which is quite charming. He doesn’t seem to be very intellectually curious, and he’s got a trashy sensibility. This makes for a lot of movies where you can just imagine the 14-year-old boys watching going “DUDE! THAT”S SO COOL!” for all the wrong reasons. The protagonist of They Live is a moronic buffoon, but when you give him that many pithy sayings (“I’m all out of bubble gum” (apparently supplied by the actor himself)), you get a lot of fist pumping going, I think.

Carpenter has had a weird career. Some of his low-budget films were hugely successful, but almost all of his high budget movies (except Christine) crashed and burned, both at the box office and critically. With the advent of home movies, almost all of them have had an amazing after life, and I’m guessing that they may have made money for the studios anyway: Almost all of his films are available on bluray now, and that’s rather unique.

It seems like his (major studio) films were always slightly too early: Take, for instance, The Thing, which is a rather nihilist horror movie with kinda grisly effects. Nobody went to watch it in theatres, but they bought it on VHS (and Beta and DVD and bluray), and they watched it at home and were thrilled to be let in on something special; a movie just for 14-year-old boys (of any gender and age).

Are his movies good? Well. I did enjoy watching them, and a couple of them are quite good. But… he’s perhaps not the most vital director to have seen all movies from.

One thought on “A Carpenter Winter Redux”